Darling in the FranXX Episode #22 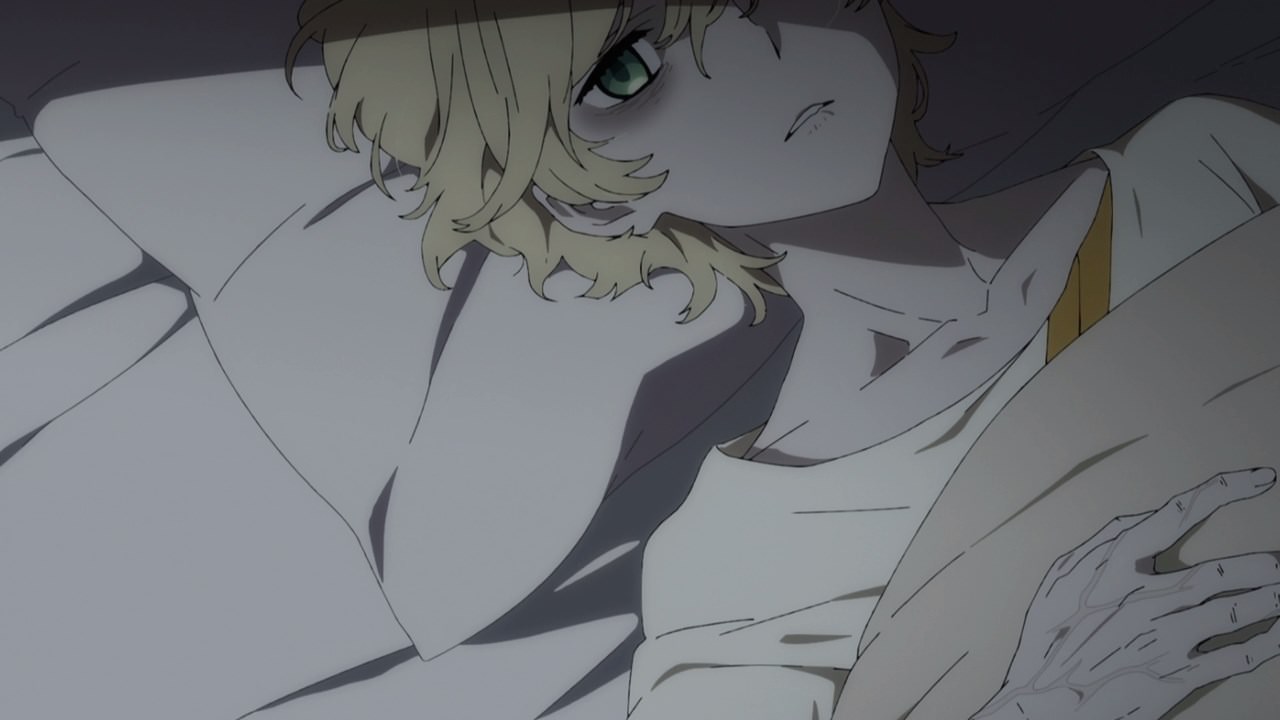 Well you look at that? Seems that 9’α “Nine Alpha” and his fellow 9’s are in a worst state possible.

You know, I don’t feel any pity towards them after ruining the wedding from Episode 18 and even though Papa abandoned them, the 9’s still clings to his orders even though it’s non-existent anymore! 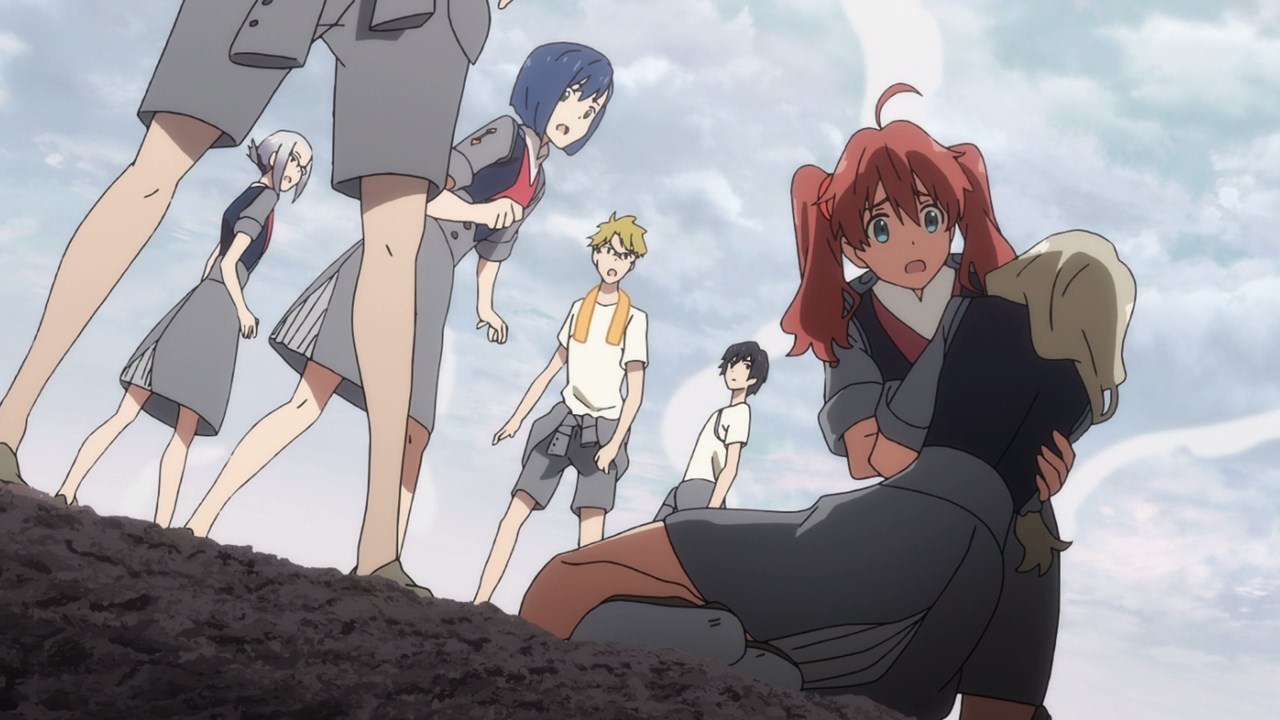 Anyways, let’s move onto this week’s episode as the parasite are planting crops. Then again, it’s no use for them to grow vegetables given that the soil is no longer fertile due to APE’s constant mining of magma energy.

Suddenly, seems that Code:556 “Kokoro” is having another morning sickness. And this time, it’s worse than before! 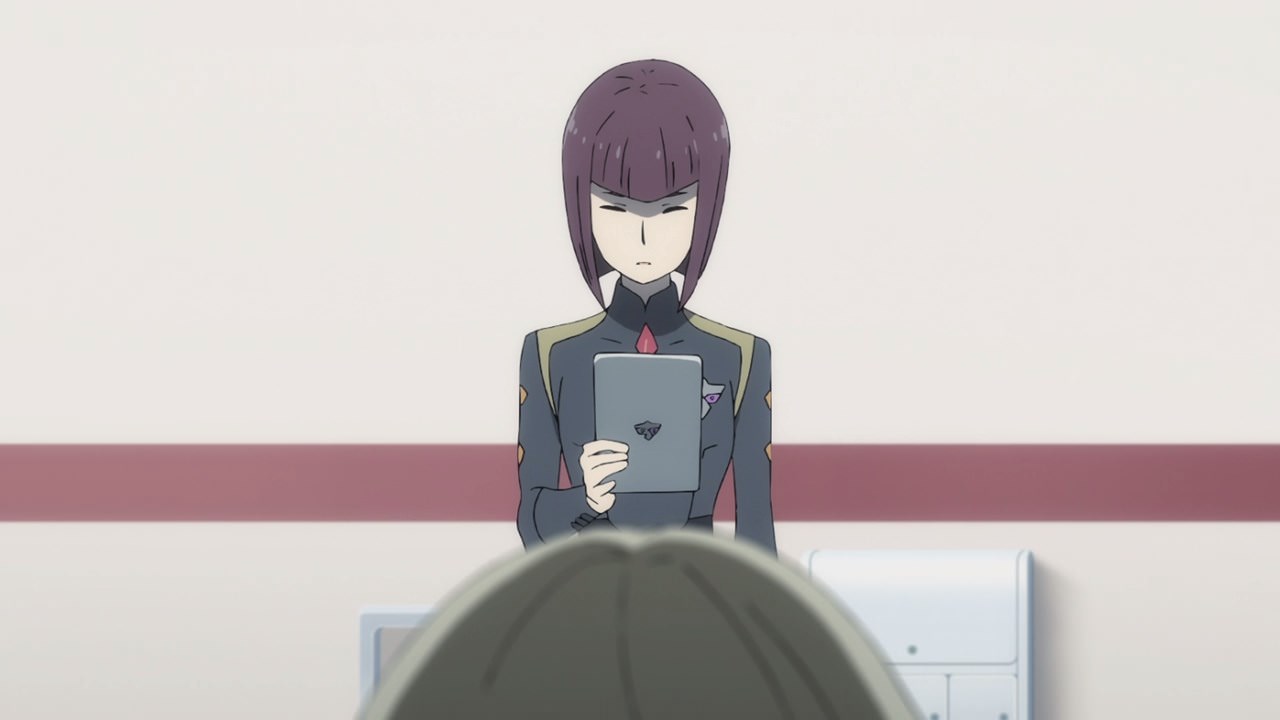 So, looks like Kokoro will have to learn from the new Nana that she’s pregnant. Oh, and she can’t pilot the FranXX anymore because of it.

Anyways, the new Nana gave Code:556 two choices: Either abortion or removal of the fetus. But you know what, it’s just the same thing! 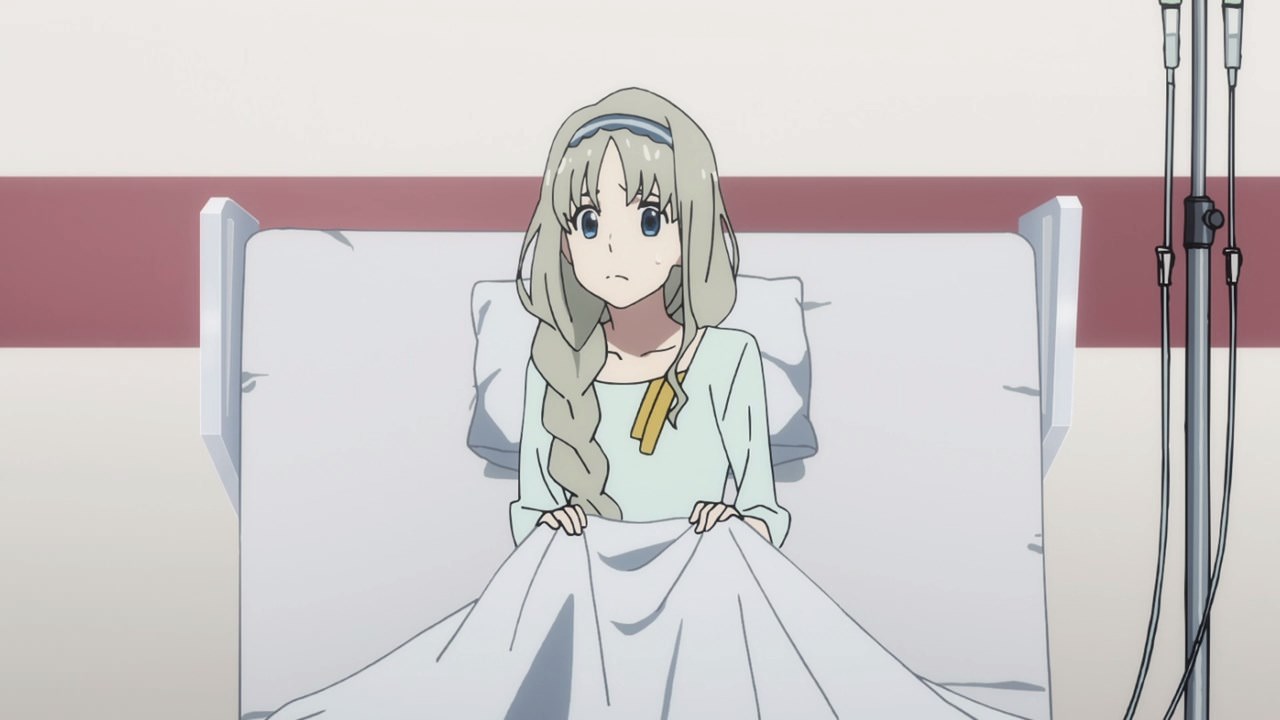 And given that her memories are wiped out, Code:556 “Kokoro” doesn’t know what to do about the baby. Hell, even Code:326 “Mitsuru” can’t even do about it. 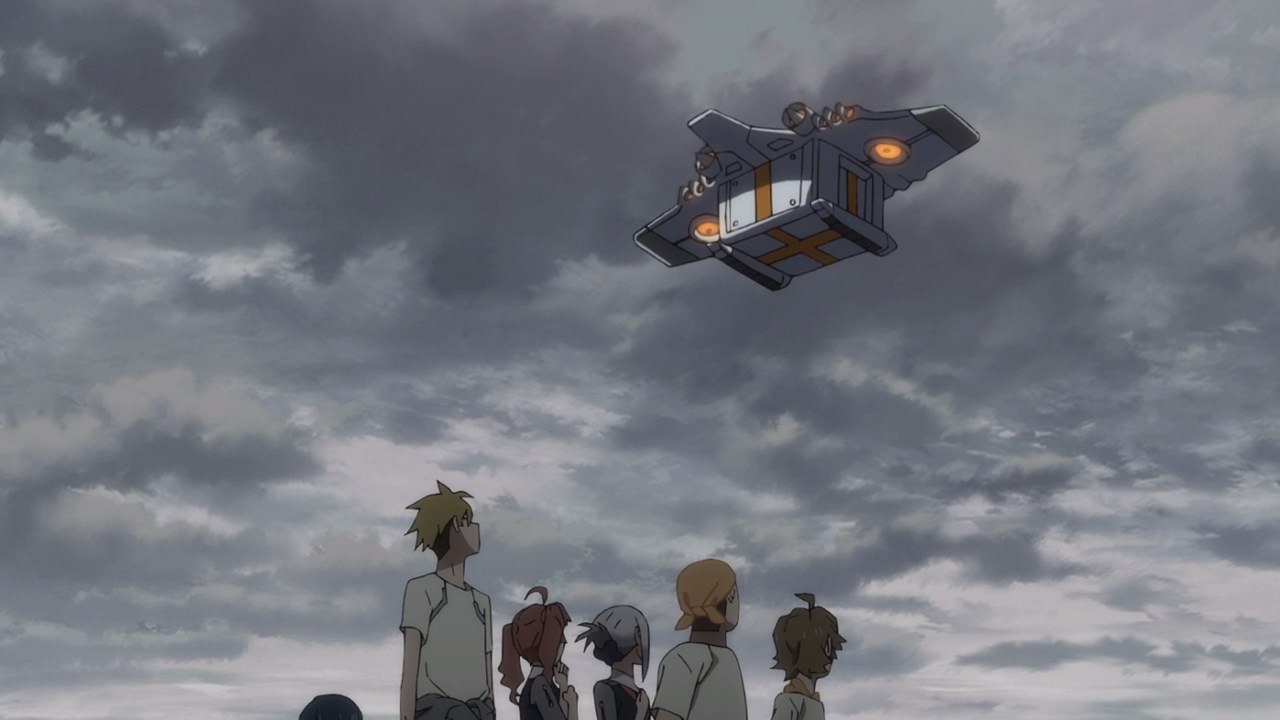 Meanwhile, looks like the kids will get a visitor. Oh, and it’s not from APE since they went back to space in order to defeat the klaxosaurs as VIRM. Still, I wonder who’s onboard on that transport ship? 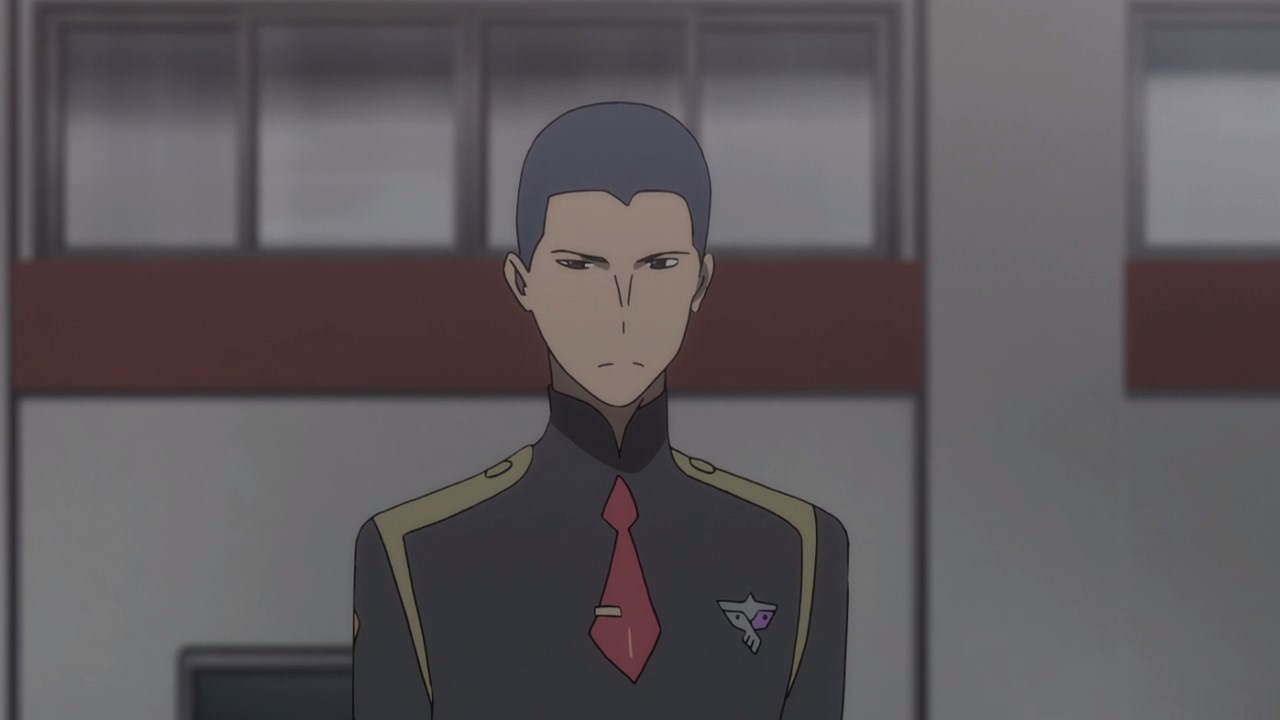 Oh look, it’s Hachi as he’s here to assess things as a responsible adult, right after Dr. Franxx met its end. Also, he has another guest… 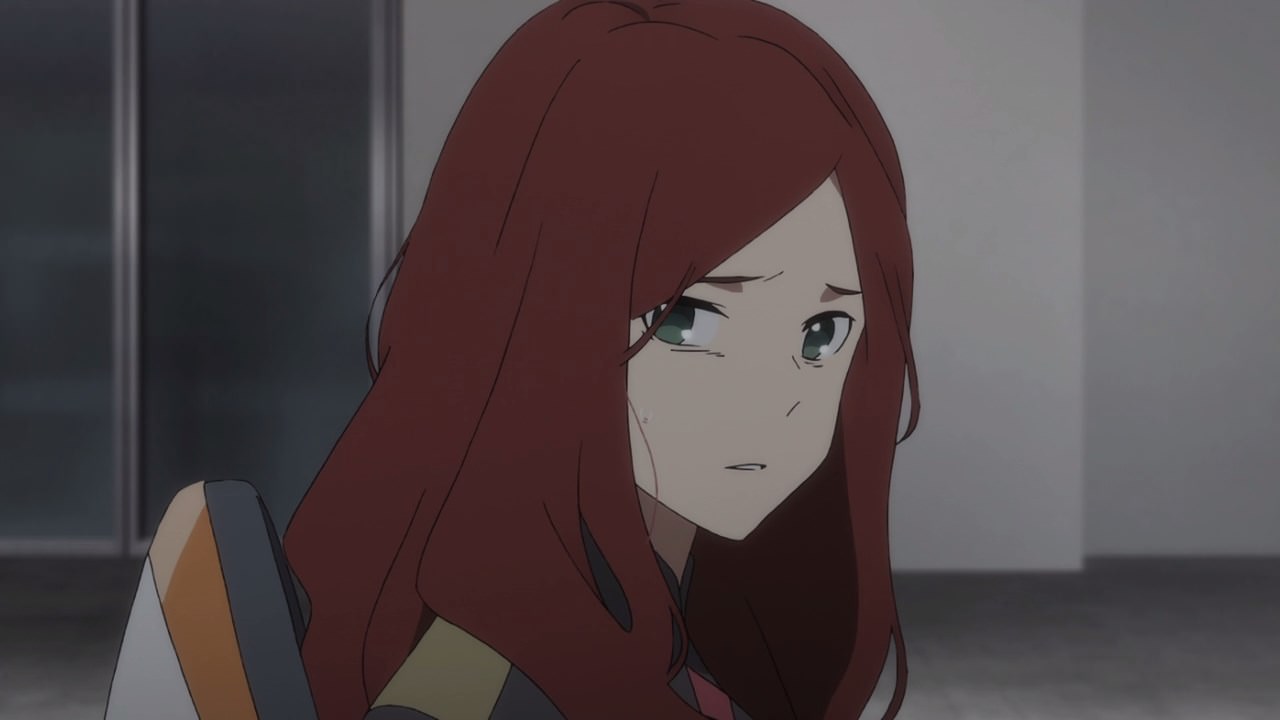 Turns out, it’s the old Nana as she’s back, albeit bound to a wheelchair.

Still, I’m glad that these two have returned because they’re the only ones who can take care of the kids at the moment. Not gonna include the new Nana by the way ’cause she’s trash! 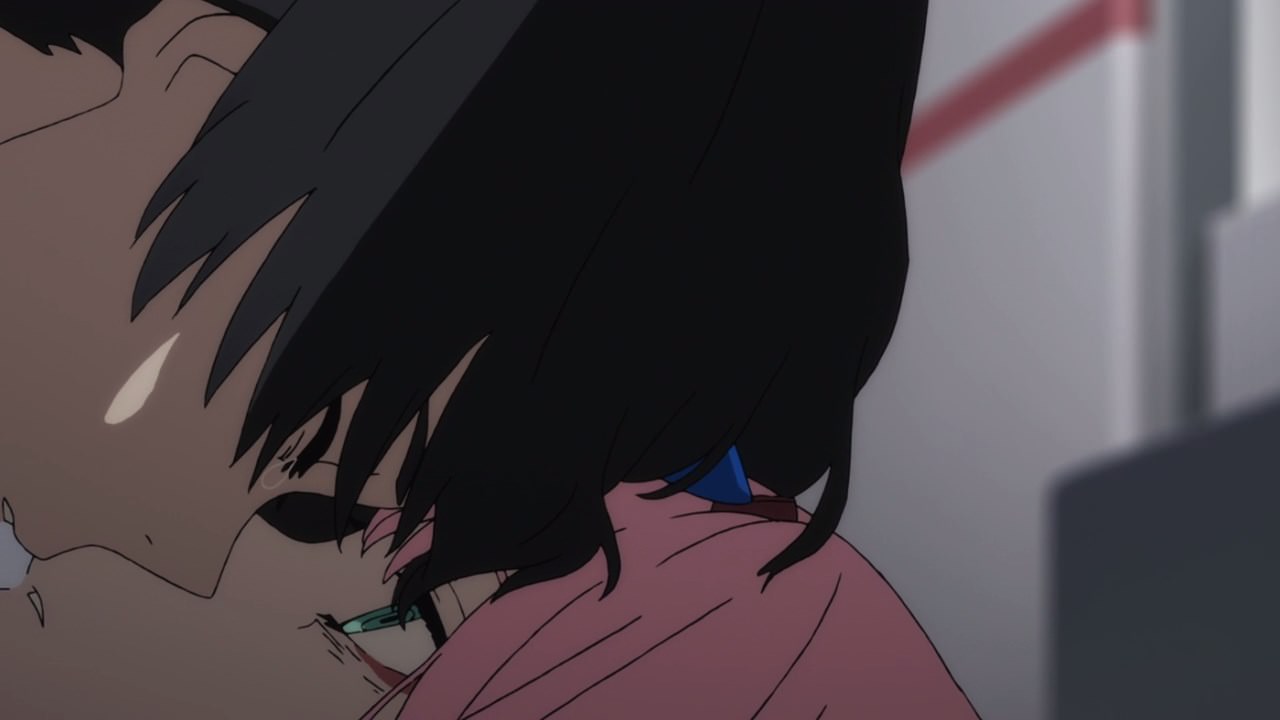 Now let’s go back to Code:016 “Hiro” as while Code:002 “Zero-Two” is alive, she’s just a mere shell as Zero-Two couldn’t do or think anything other than wandering around.

You know what, I think it’s time for Hiro to dig deeper into Zero-Two’s head. 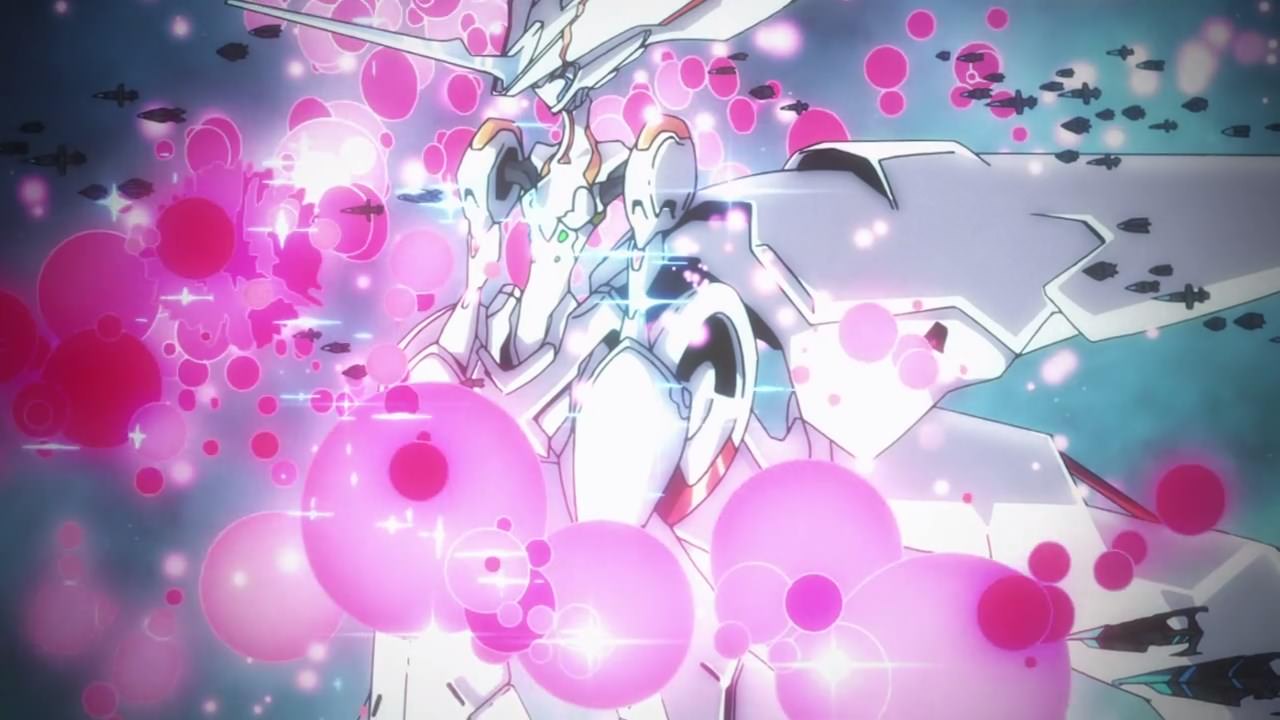 And it turns out that Zero-Two’s spirit is inside Strelizia Apath, fighting against VIRM by herself.

This shocked Code:016 “Hiro” much that he decided to go out there and rescue Code:002 “Zero-Two” because they promised to each other that they’ll be together no matter what. 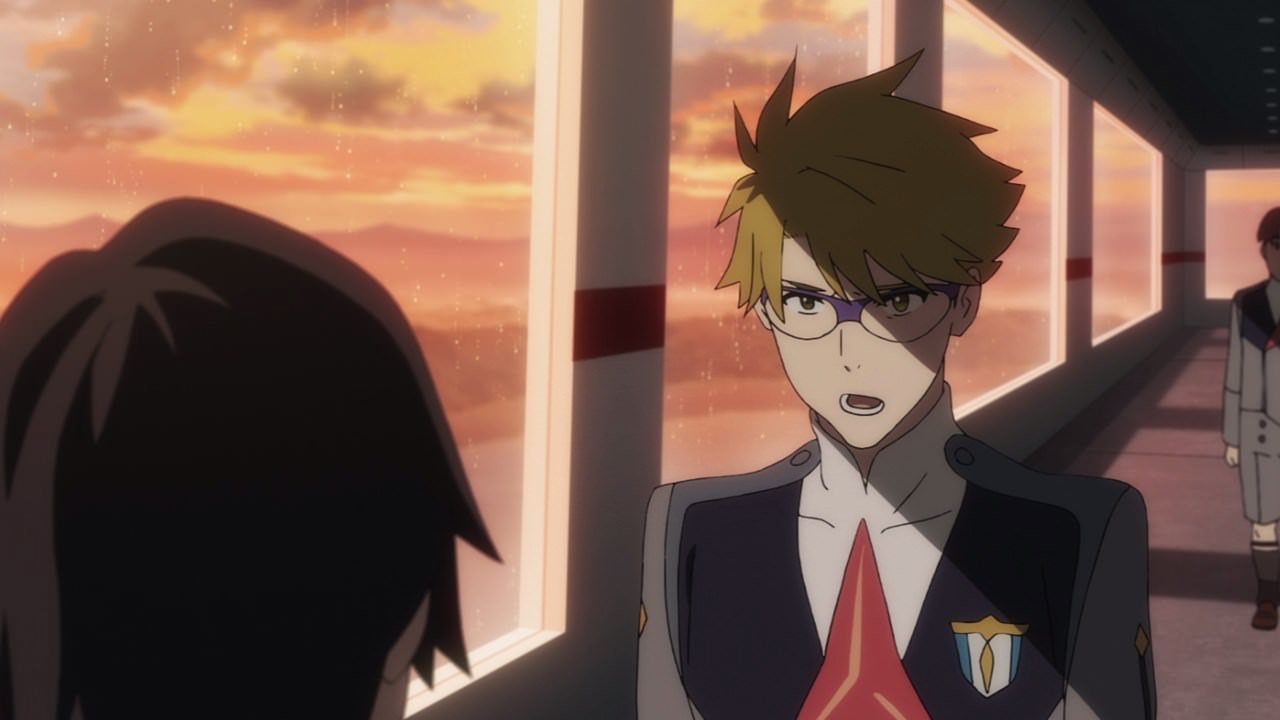 So when Code:016 “Hiro” told everyone about his plans to go to space by himself, Code:056 “Goro” refuted that it’s impossible given the current situation that they’re in right now.

With crops failing and every support system shutting down, Goro and the rest of the parasites needs him! 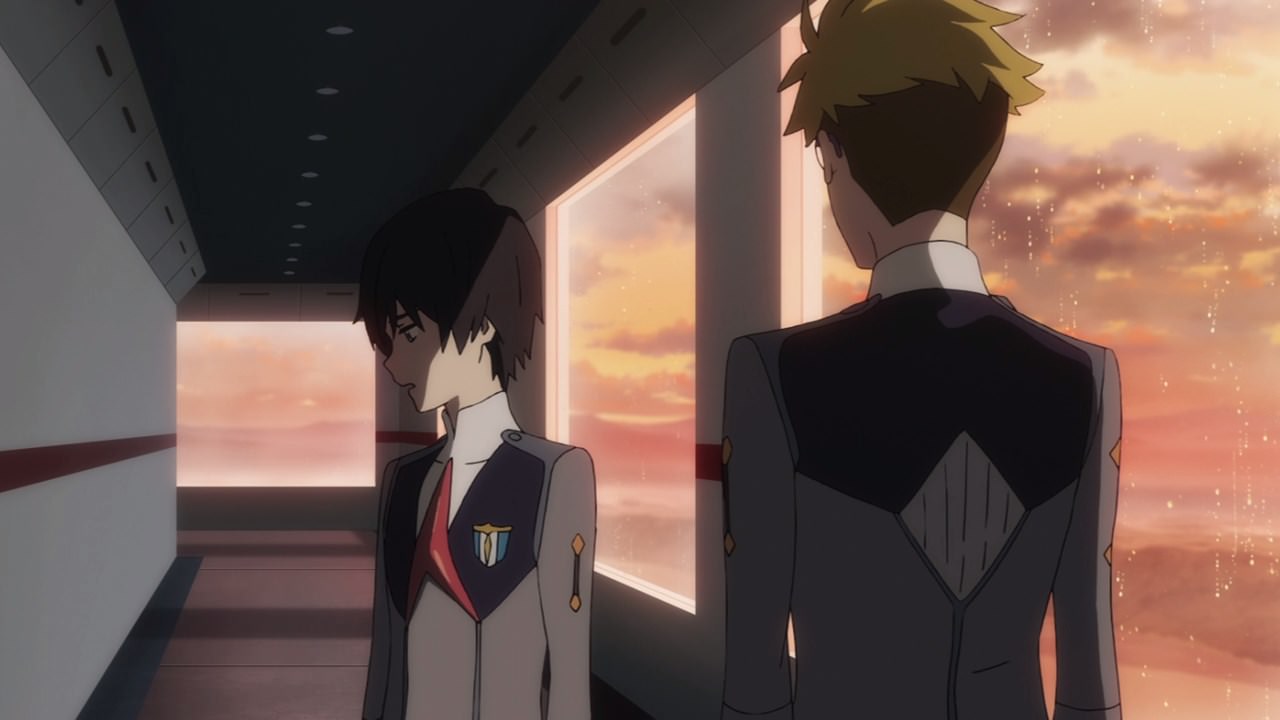 However, Hiro still insists of going to space and he’ll shoulder to burden alone. I understand his sentiment, but Hiro needs a friend to shoulder the burden together. 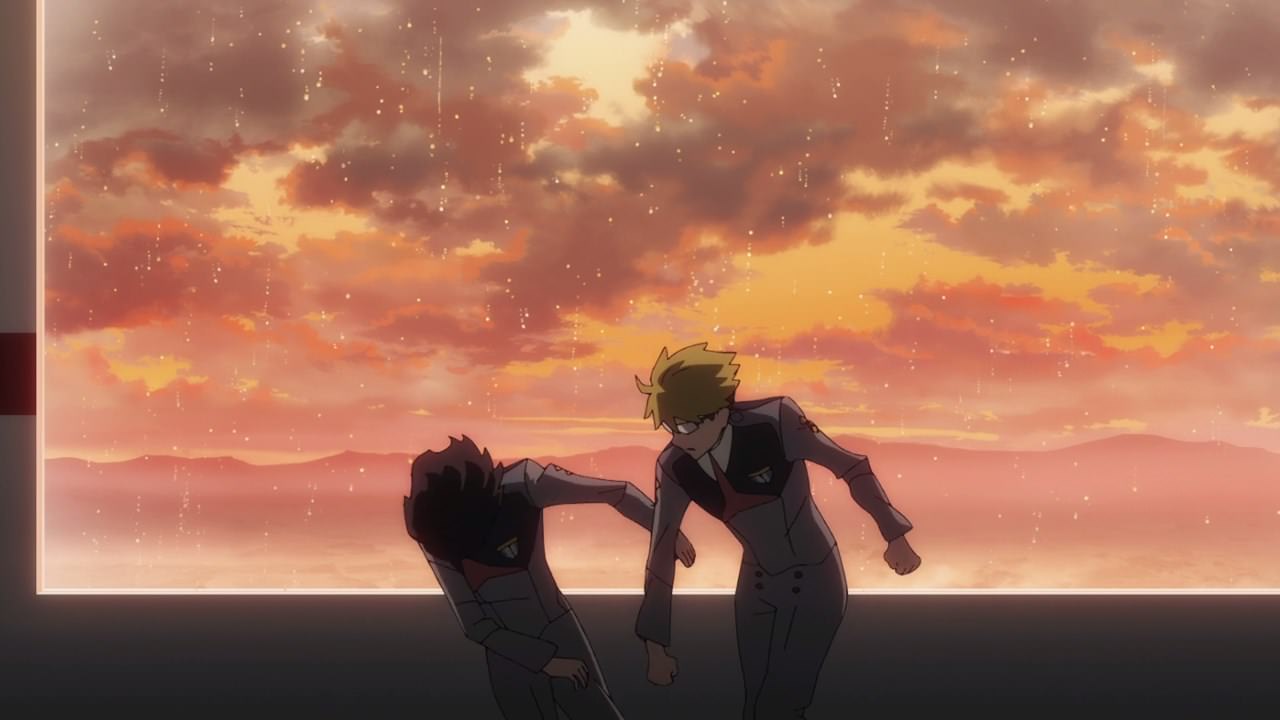 Thus, Code:056 “Goro” got mad and punched Code:016 “Hiro” to the face. I have to say that Goro doesn’t want Hiro to die while rescuing Zero-Two.

In any case, Hiro will continue on travelling to space alone, just to get Zero-Two’s soul back! 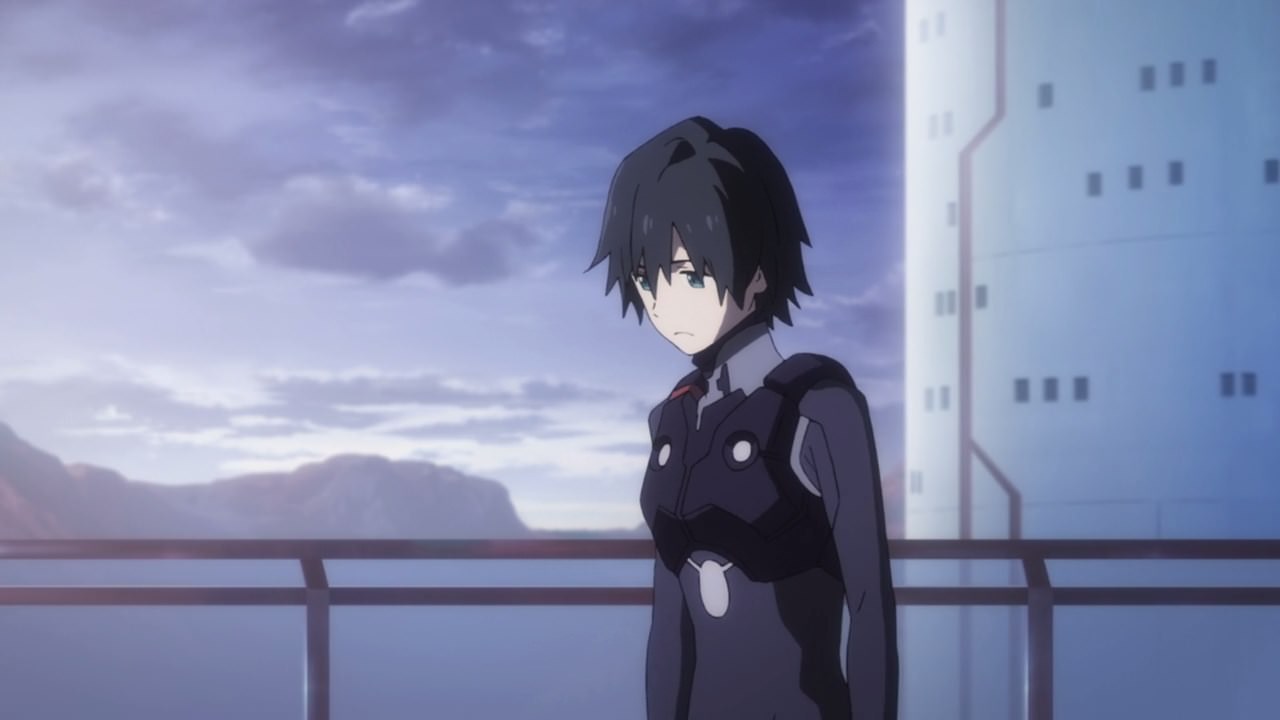 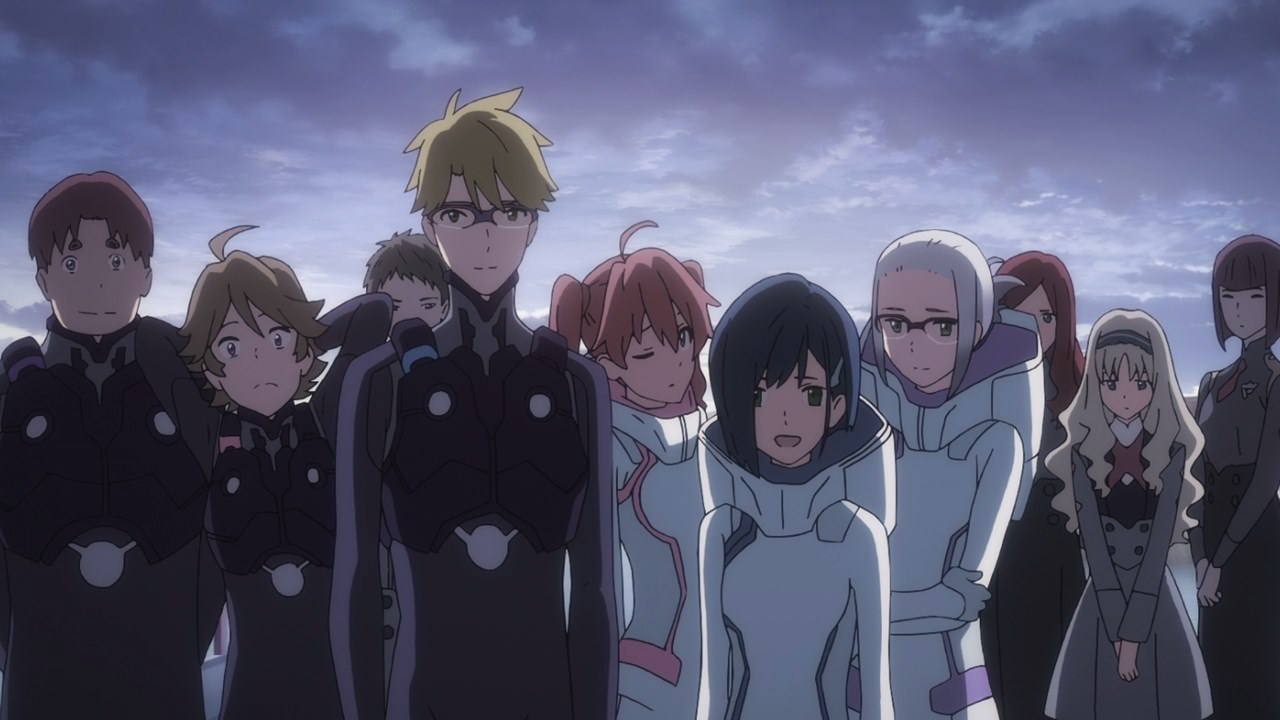 Well, there are exceptions though as both Code:556 “Kokoro” and Code:326 “Mitsuru” will stay on Earth. Don’t know what’s gonna happen to Kokoro’s baby though. 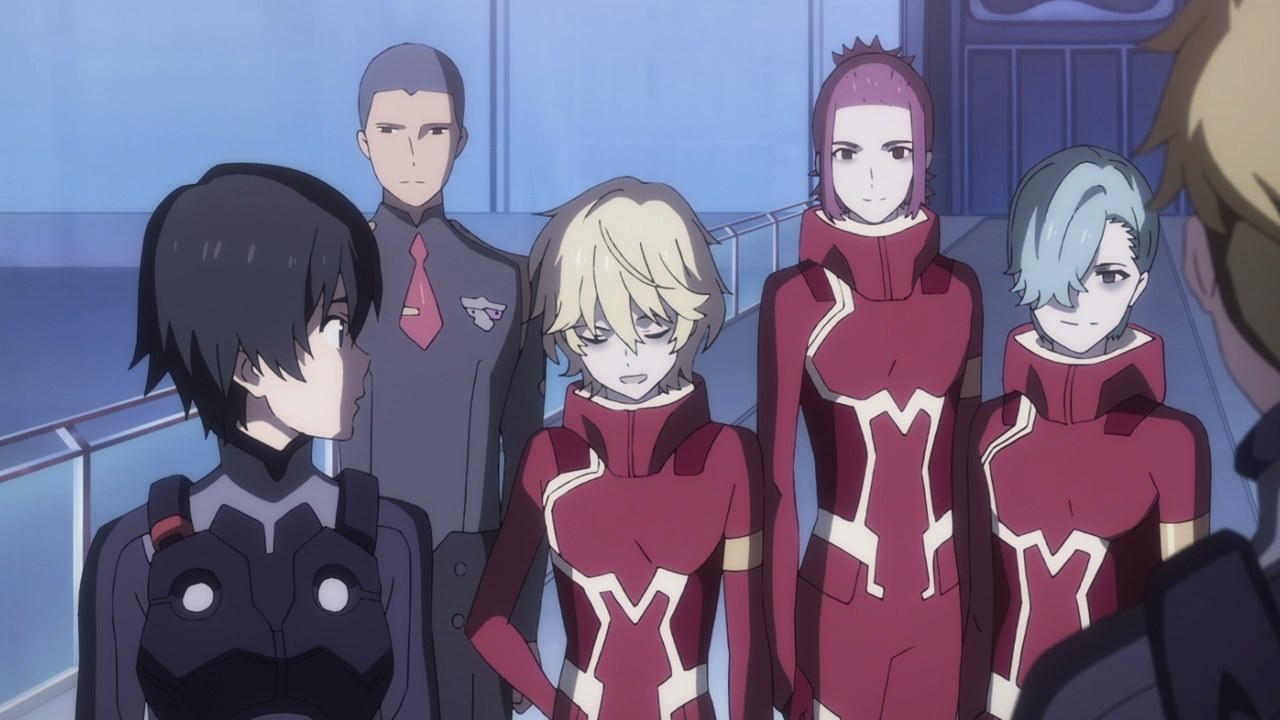 Also, looks like the 9’α will join them because they have nothing to do on Earth. Seriously, that’s what 9’α “Nine Alpha” and the rest are live to fight but you know what, I don’t care about them. If they want to die on the battlefield, so be it!

Now then, looks like Darling in the FranXX will head towards the final battle… in SPACE! Let’s hope that the children will come back alive, except for the 9’s of course ’cause they’re bad children. Anyways, see ya next time!