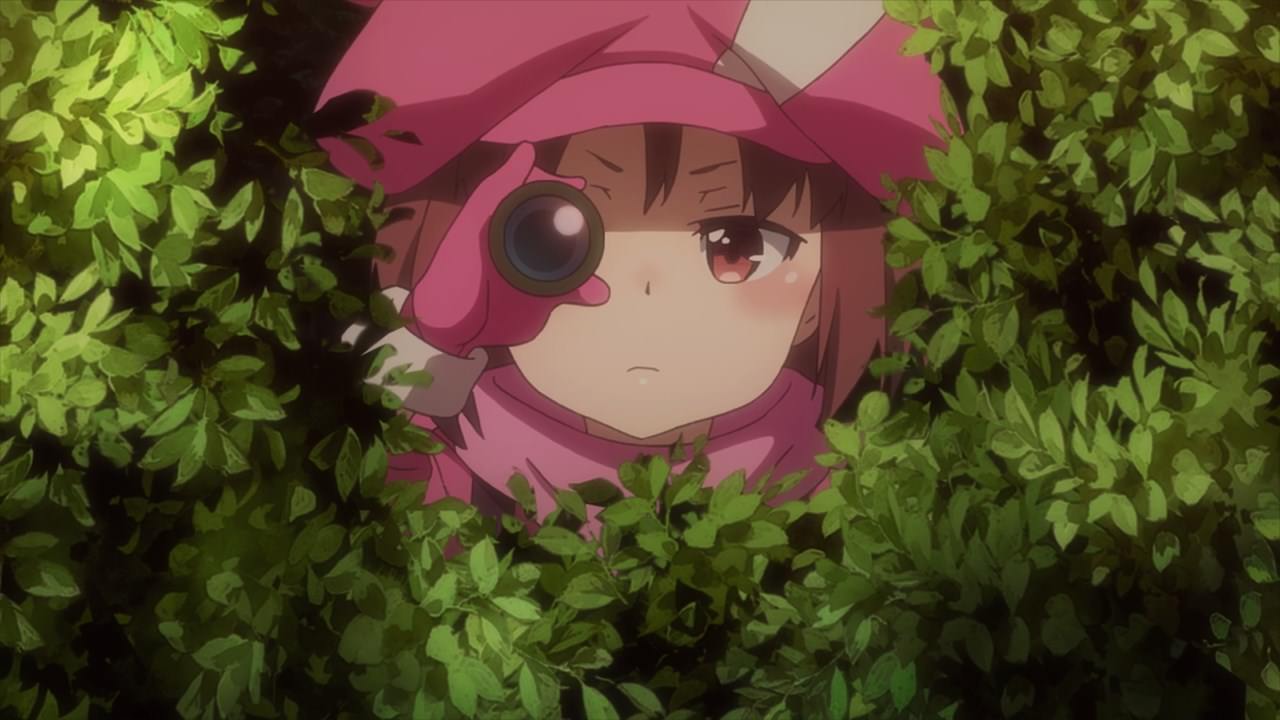 We’re now closer to the end of the 2nd Squad Jam tournament and with 5 teams left, it’s a matter of survival for some of the best teams like LF, SHINC, and PM4. 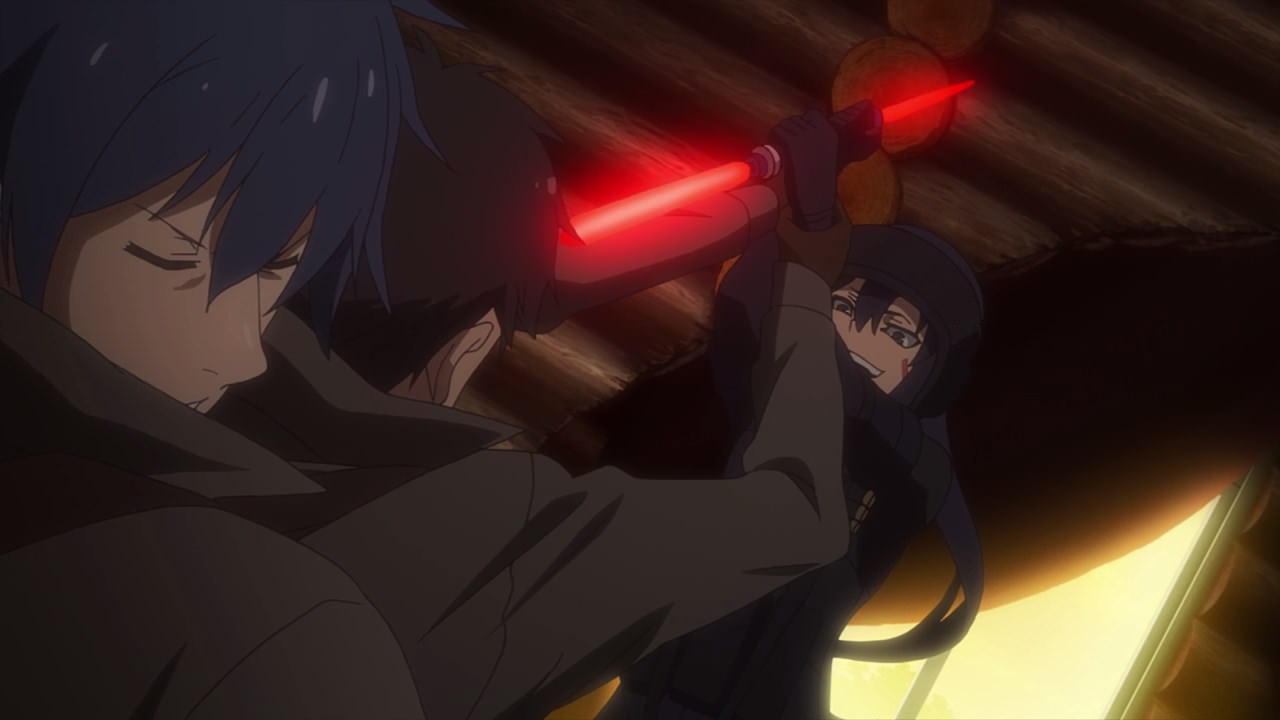 Oh, and let’s not forget about Memento Mori as… Oh wait, seems that Pitohui will just kill them off with her Muramasa F9 photon sword as it has blades for both sides. 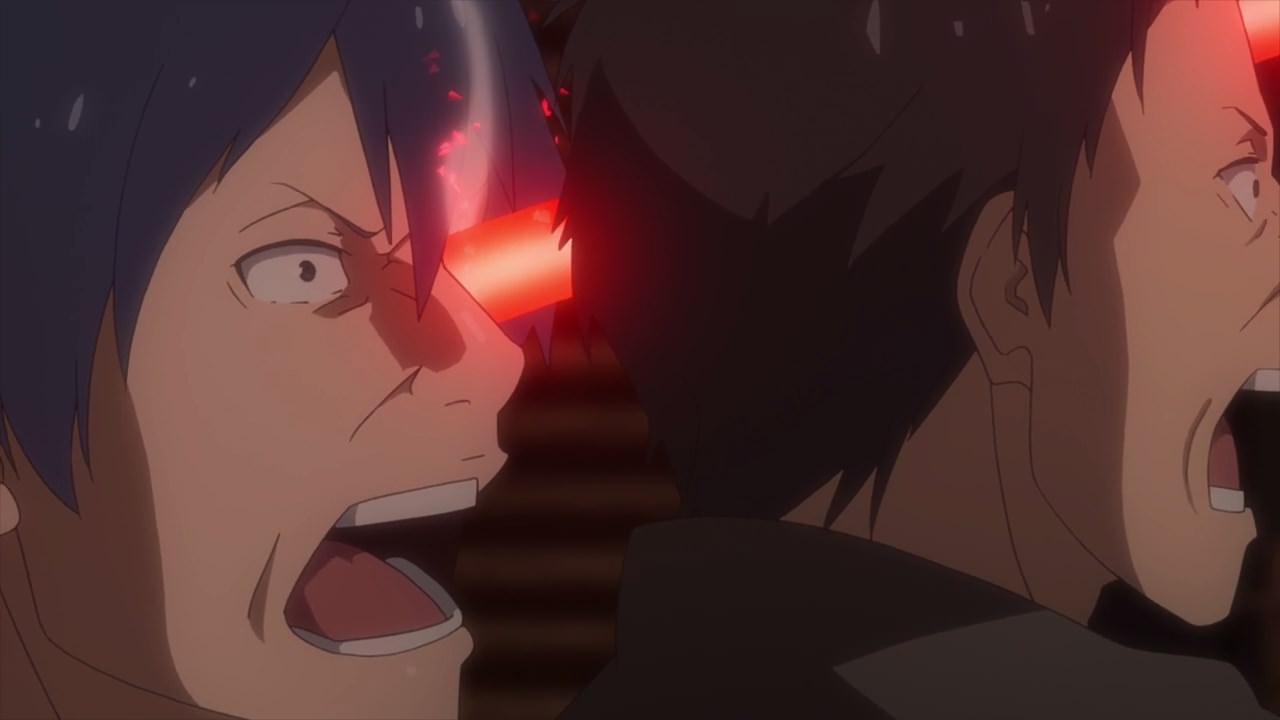 And as you can see, the Sith Lord in training just killed all 6 members of the Memento Mori by herself. Damn, Pito is one ruthless player and it seems that we have 4 teams left on this tournament! 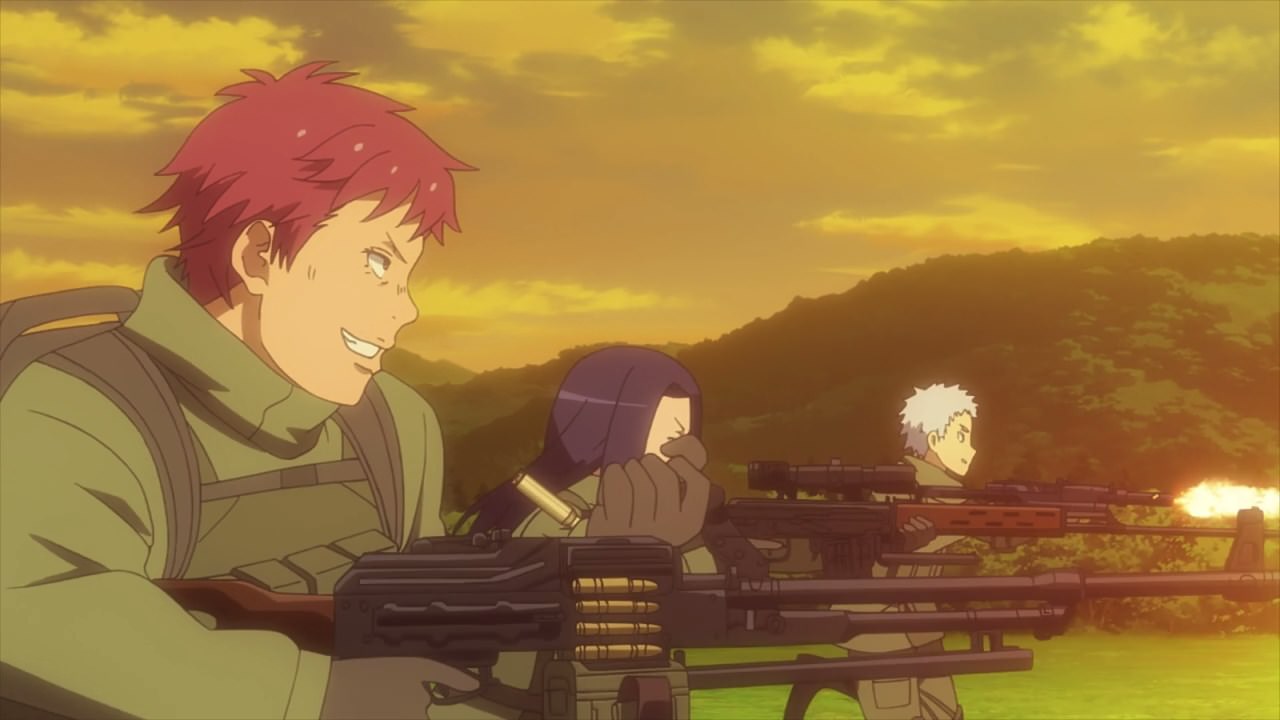 Now then, here’s SHINC as Eva and her pals will have to charge into the enemy, not realizing that both Pitohui and M have sniper rifles at their disposal. 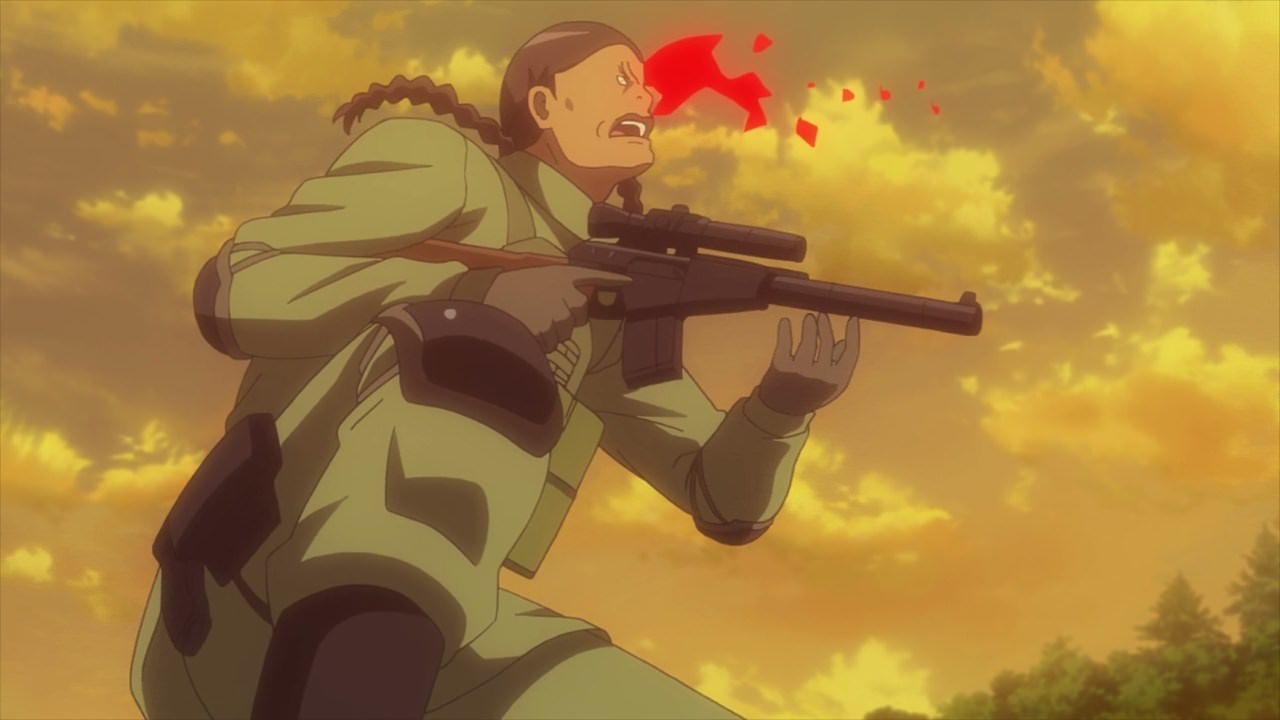 Thus, everyone including Eva got killed by M without hitting or grazing him and Pitohui. Ugh, that’s a nasty shot there! 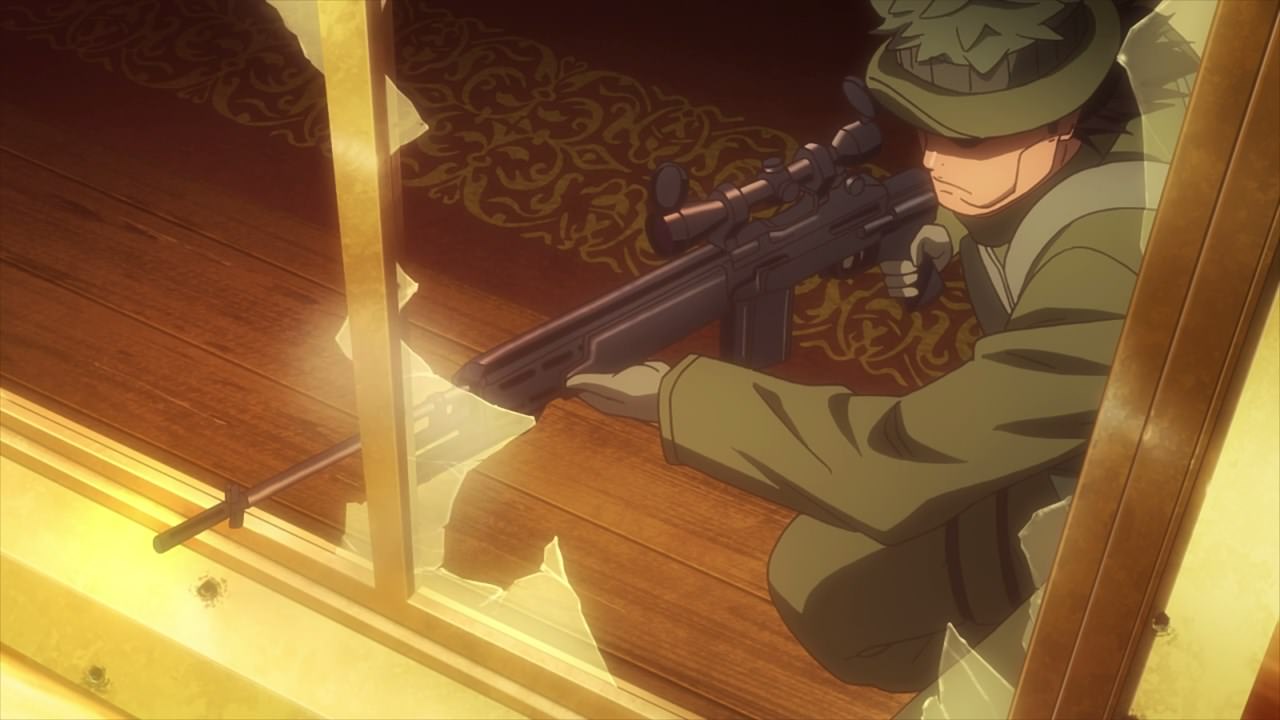 Well everyone, looks like the 2nd Squad Jam tournament have 3 teams left standing. Still, I wonder what happened to T-S though? 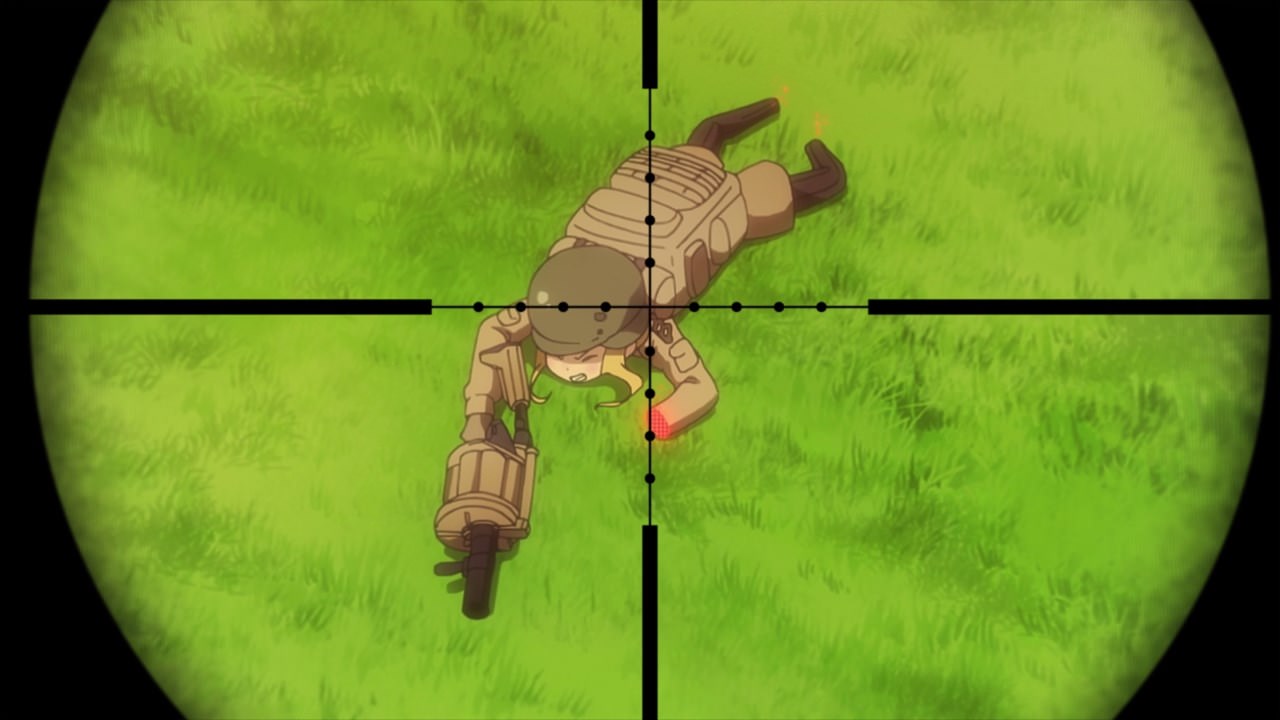 Meanwhile, here’s Fukaziroh as she lost both of her legs and she’s gonna lose another arm now that Fuka’s left arm got shot off. Um Fuka, you know that it’s dangerous to charge into the enemy… 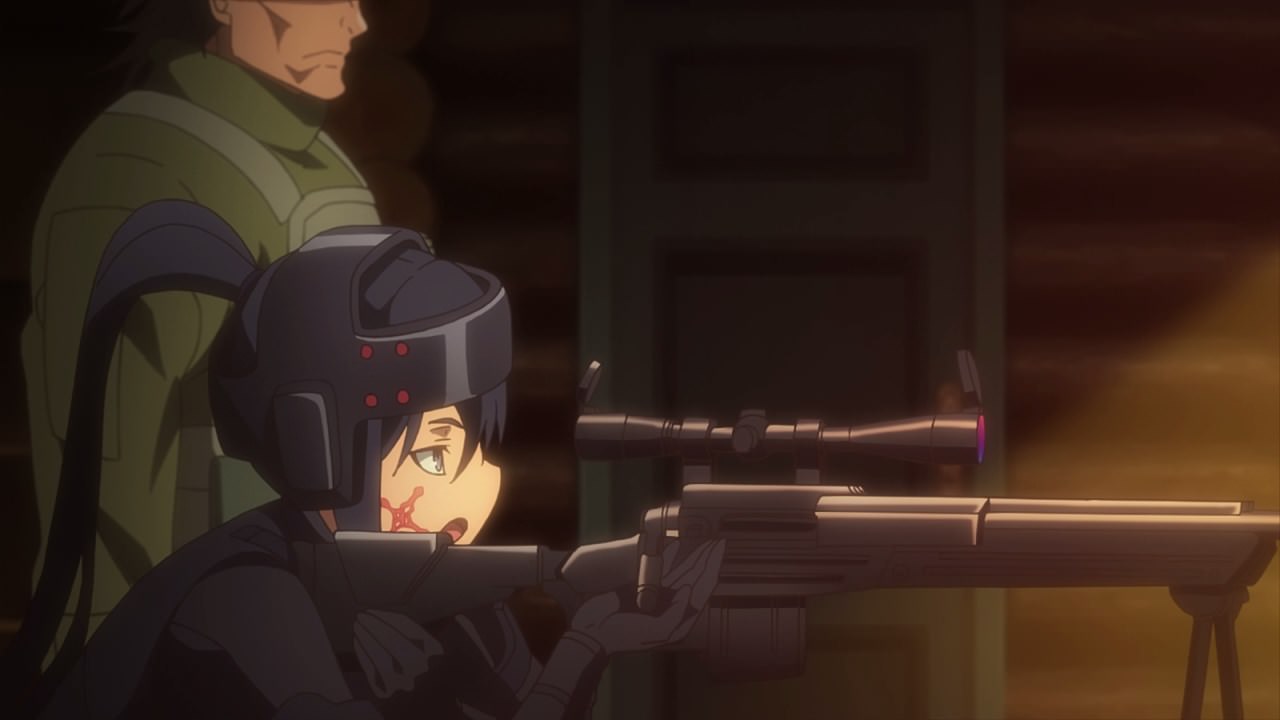 …especially when Pitohui is the one killing you off? Well, I guess she didn’t get the memo from LLENN. Anyways, Fukaziroh will be a goner! 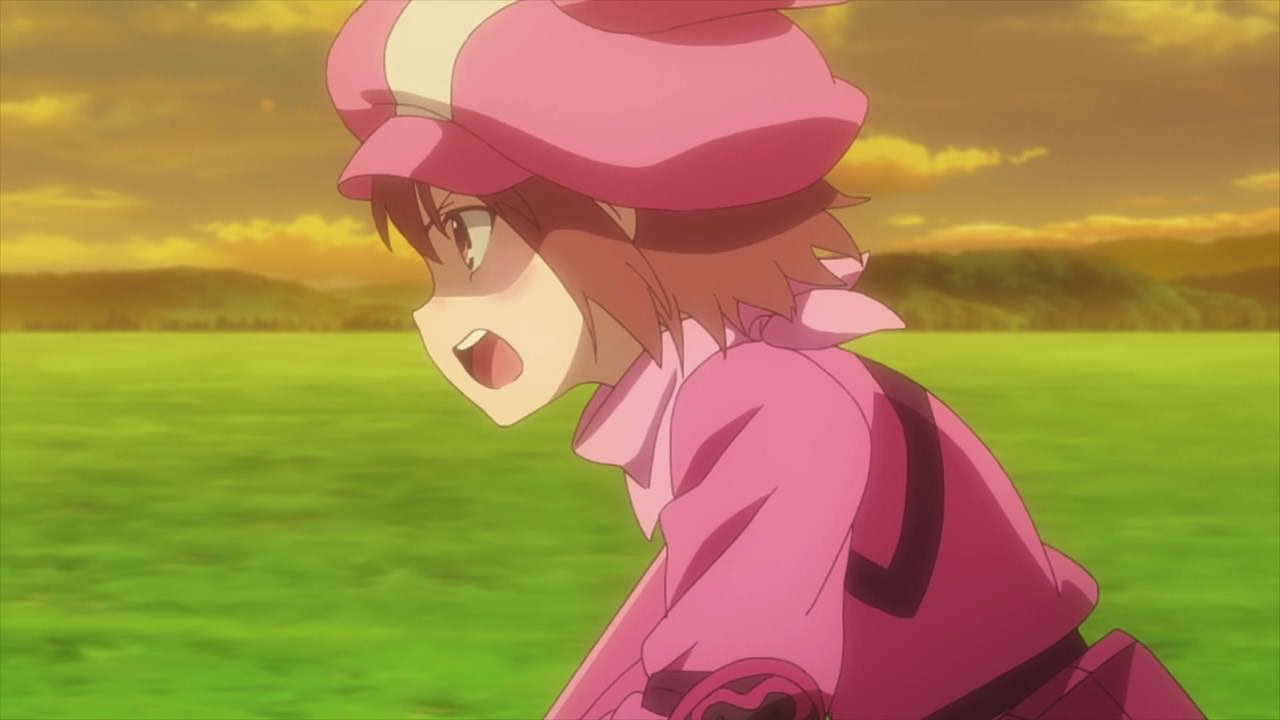 And as for LLENN, she decides to run away instead of charging into Pitohui. C’mon, Pito has M and he knows LLENN’s weaknesses.

With that said, seems that LLENN’s idea of fleeing the battlefield is a good one! 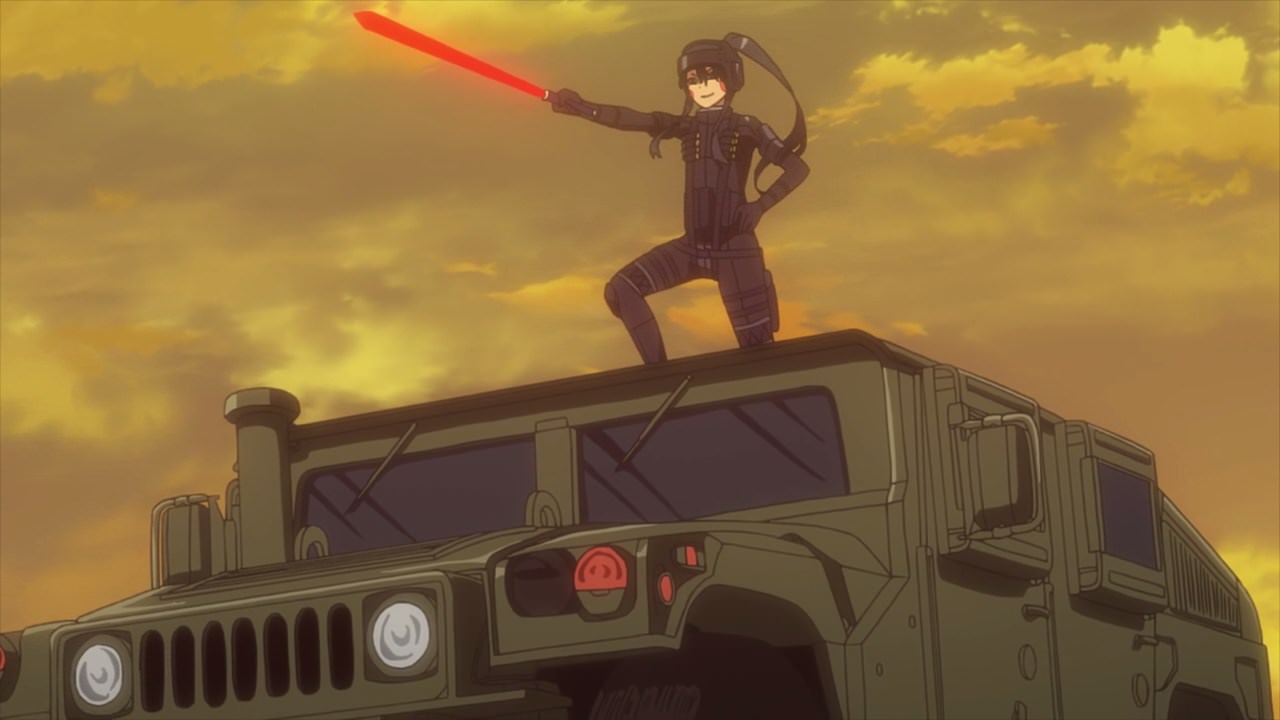 Well, let’s just say that it might be a bad one as Pitohui and M hijacked a HUMVEE and tries to run over LLENN until she’s dead. 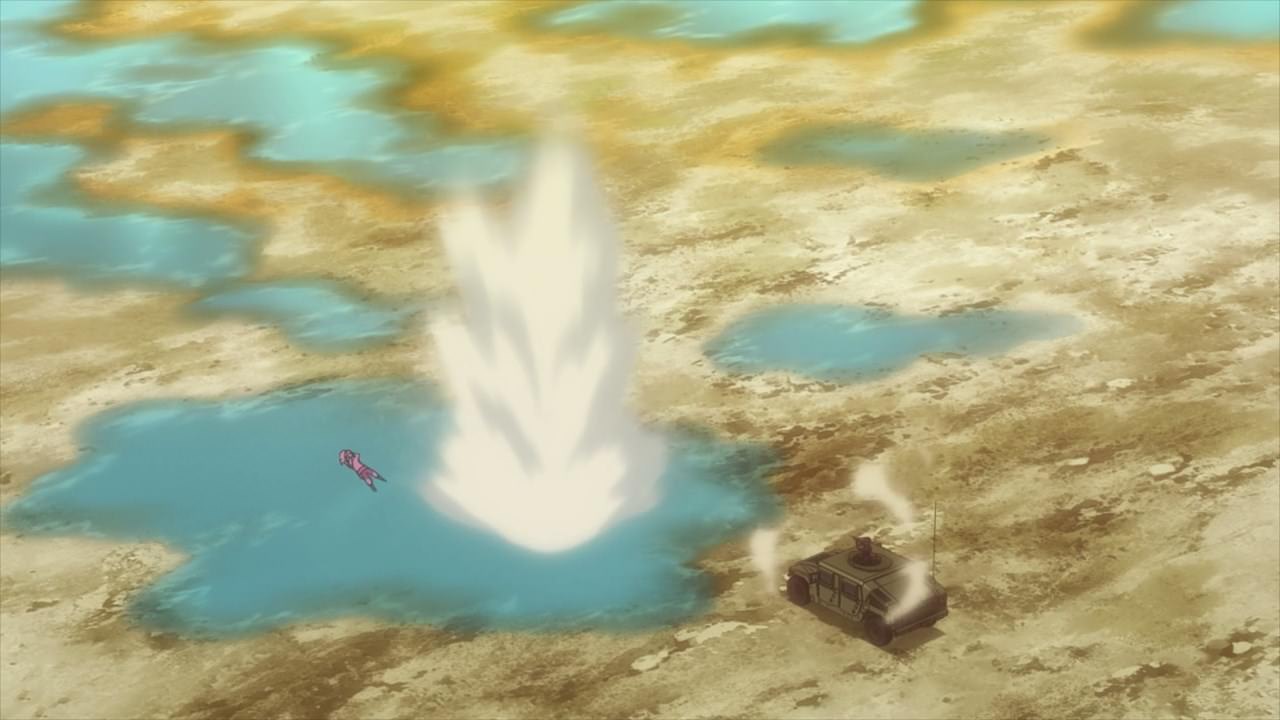 Fortunately for LLENN, someone interrupted Pitohui’s hit and run plan which she’s safe for now? Hmm, could it be T-S? 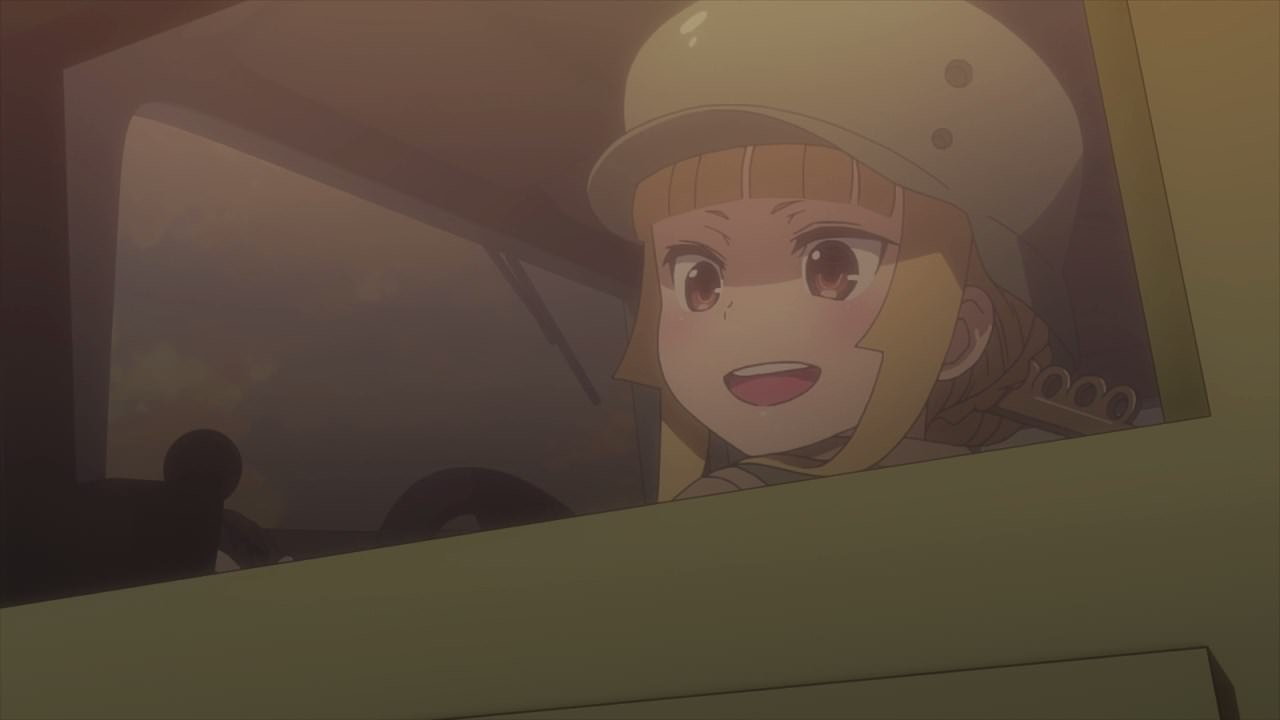 No, it’s none other than Fukaziroh as she got her limbs back and now she’s driving a HUMVEE in order to help her buddy LLENN. 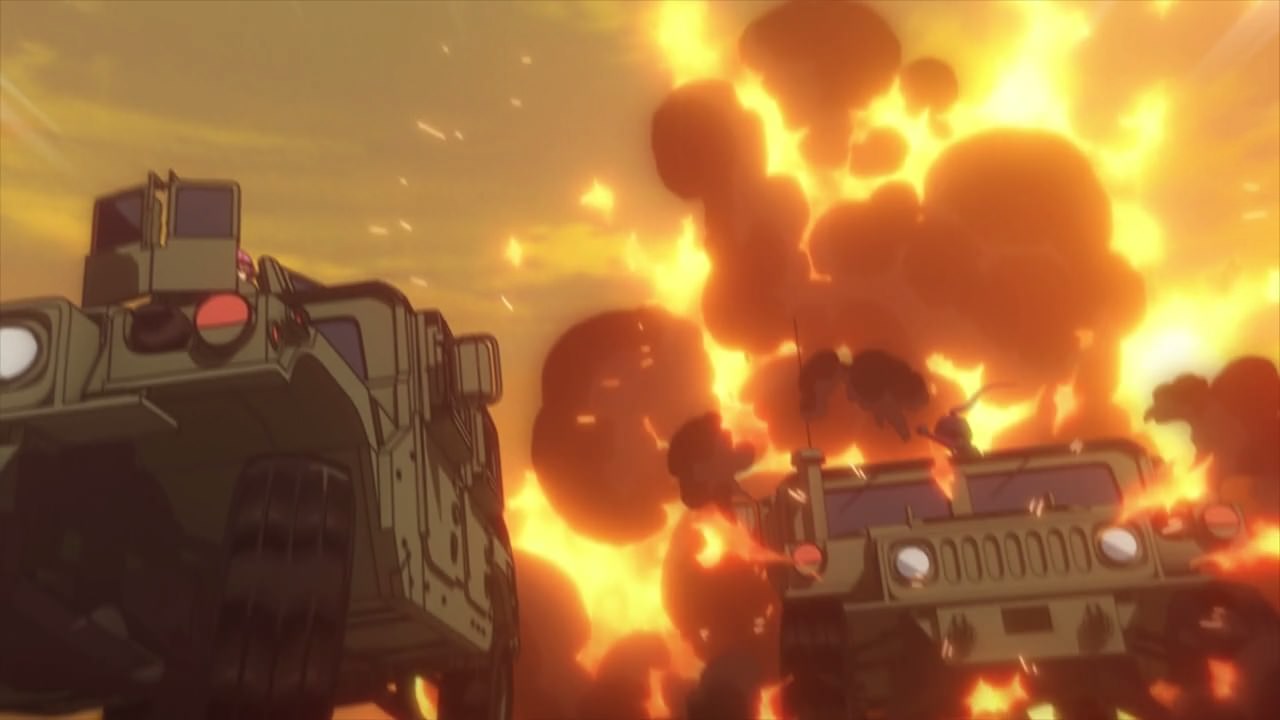 Anyways, looks like we’ll have a crazy car chase on this week’s episode! But then again, turns out that both HUMVEE trucks just ran out of gas, which is a real bummer. 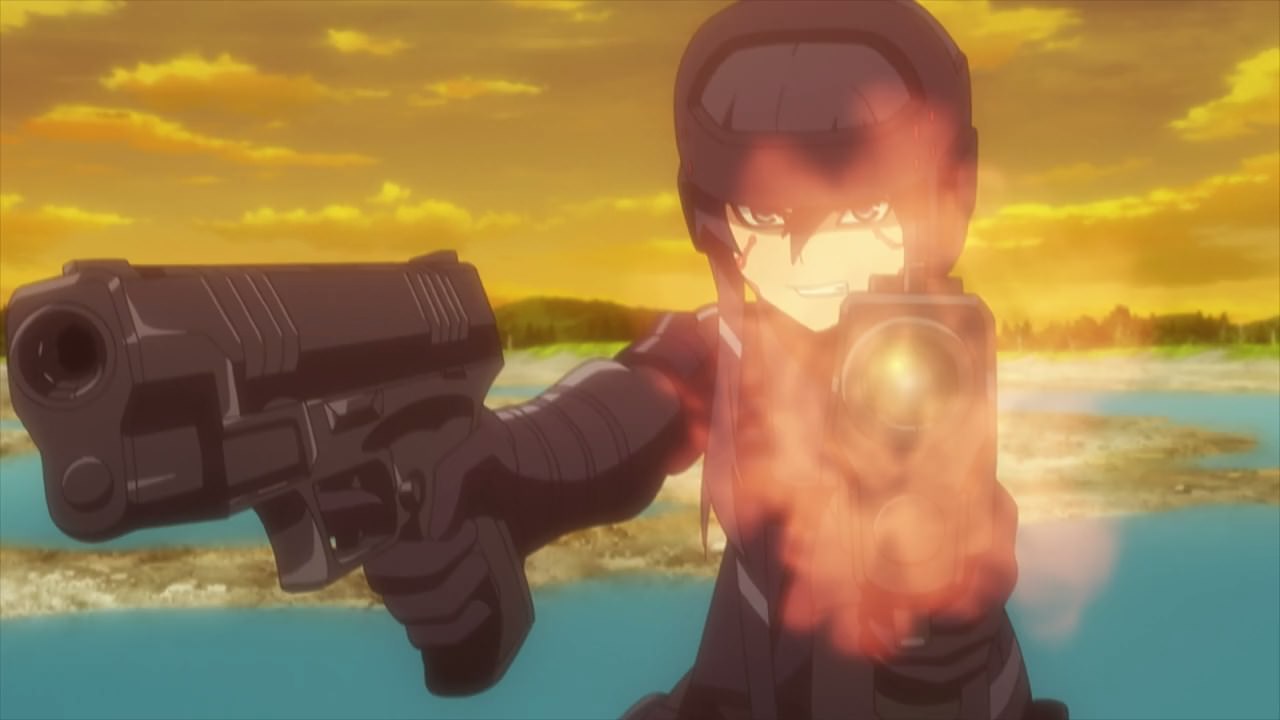 With that said, looks like both Pitohui and LLENN will have to fight on foot instead. And while Pito is wielding both handguns, let’s just say that she couldn’t hit or graze a damn thing towards LLENN. 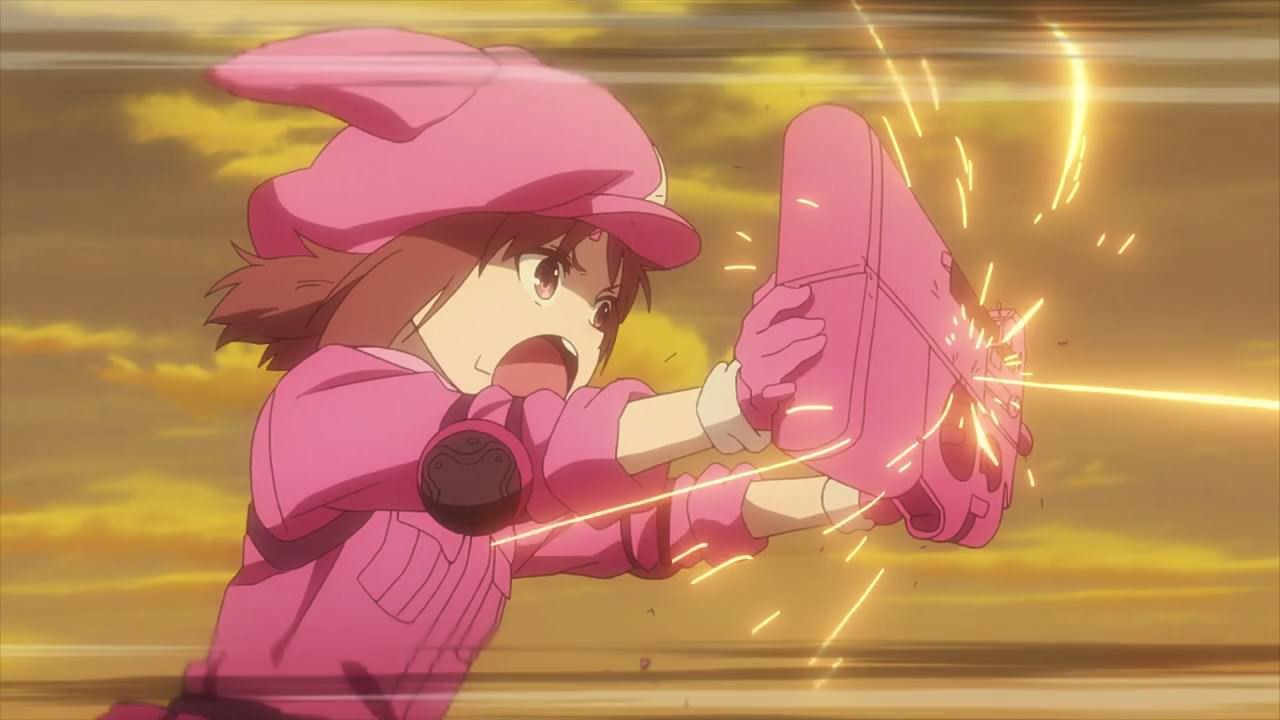 Hell, let’s not forget that LLENN has P-Chan as her shield until it breaks. Looks like she’ll have to buy another P90 sub-machine gun once the tournament is over. 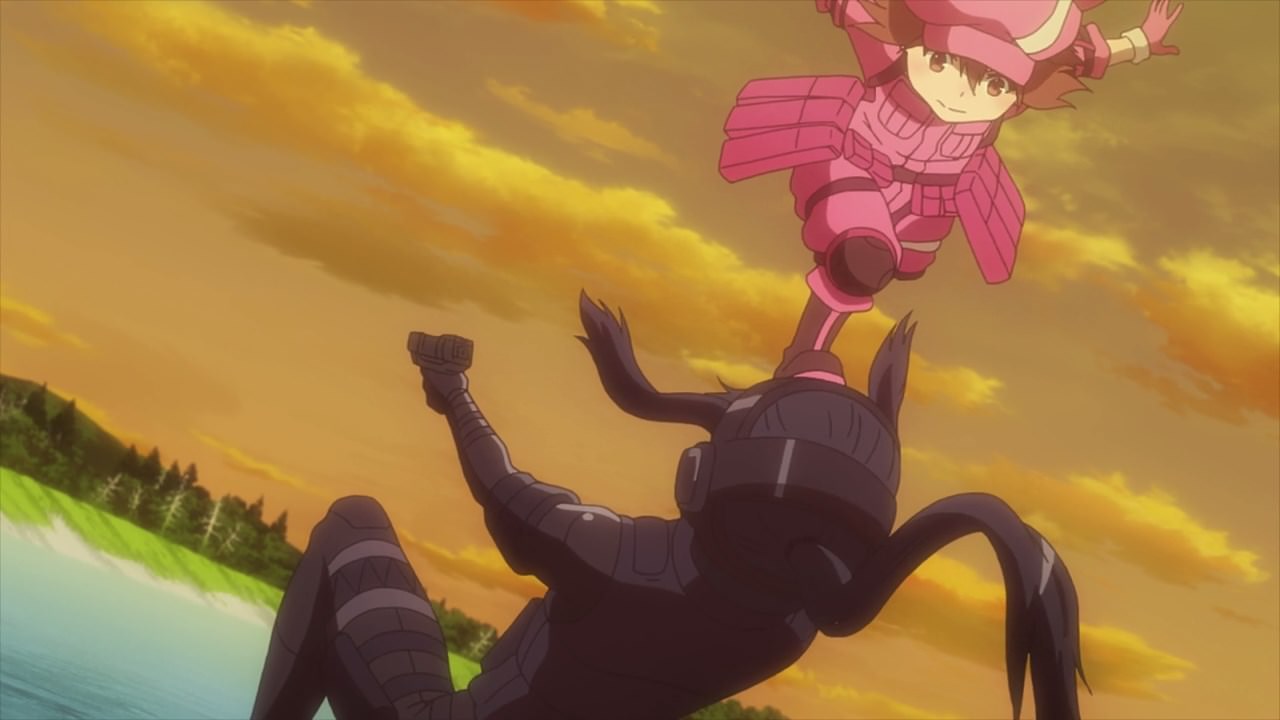 In any case, let’s end this week’s episode as LLENN delivers a kick straight to Pitohui’s face!

Well everyone, looks like we’ll have a real match on the final episode… unless someone would interfere them.