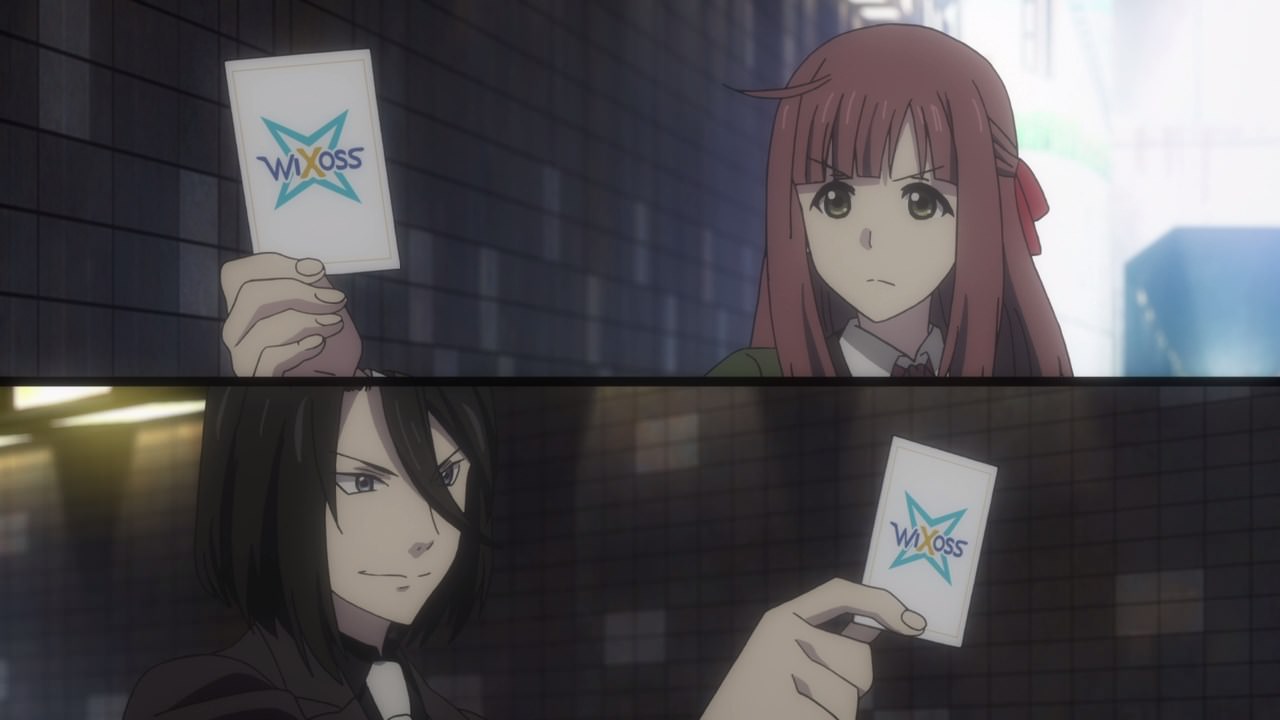 On this episode, we are here to witness this final battle between Suzuko Homura and Kou Satomi/Carnival.

And seriously, Carnival will cheat her way to victory against Suzuko and her two LRIGs since she probably control the entire Selector Battles. 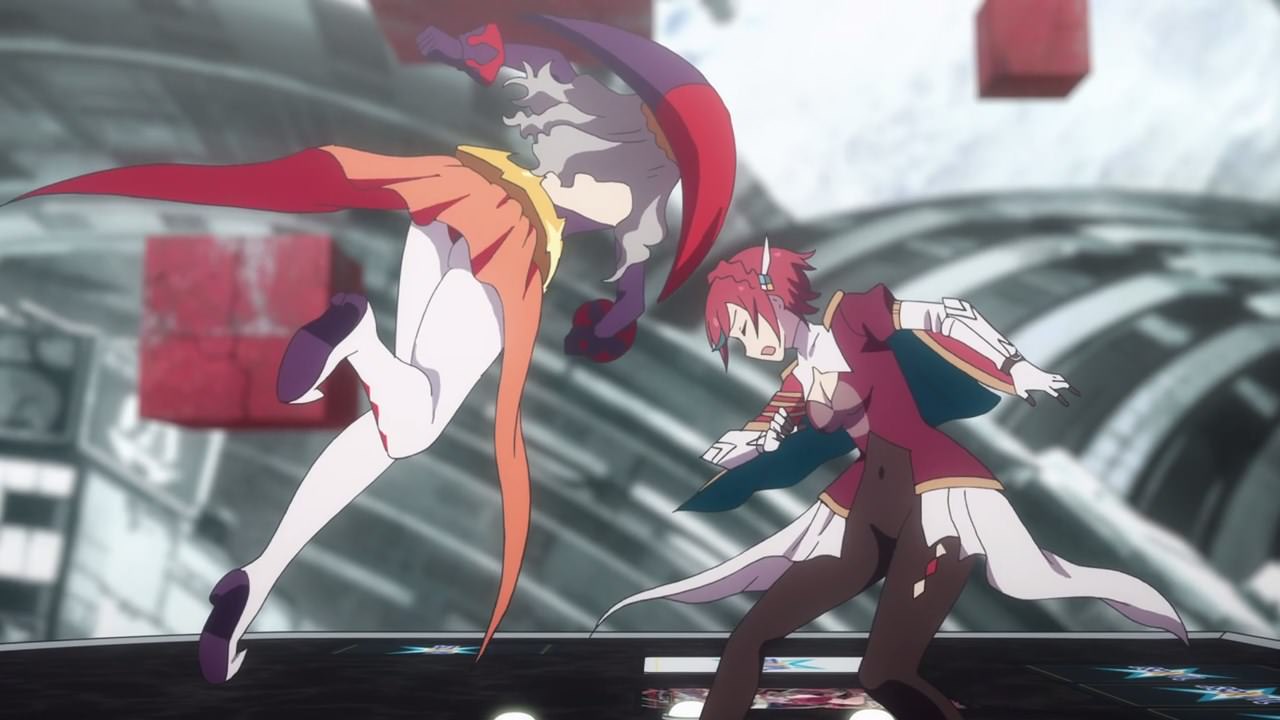 As you can see right here, Carnival used various ways to torment Suzuko like binding Ril until Suzu’s LRIG can’t move, which Carnival has an easy way to win this BATTORU! 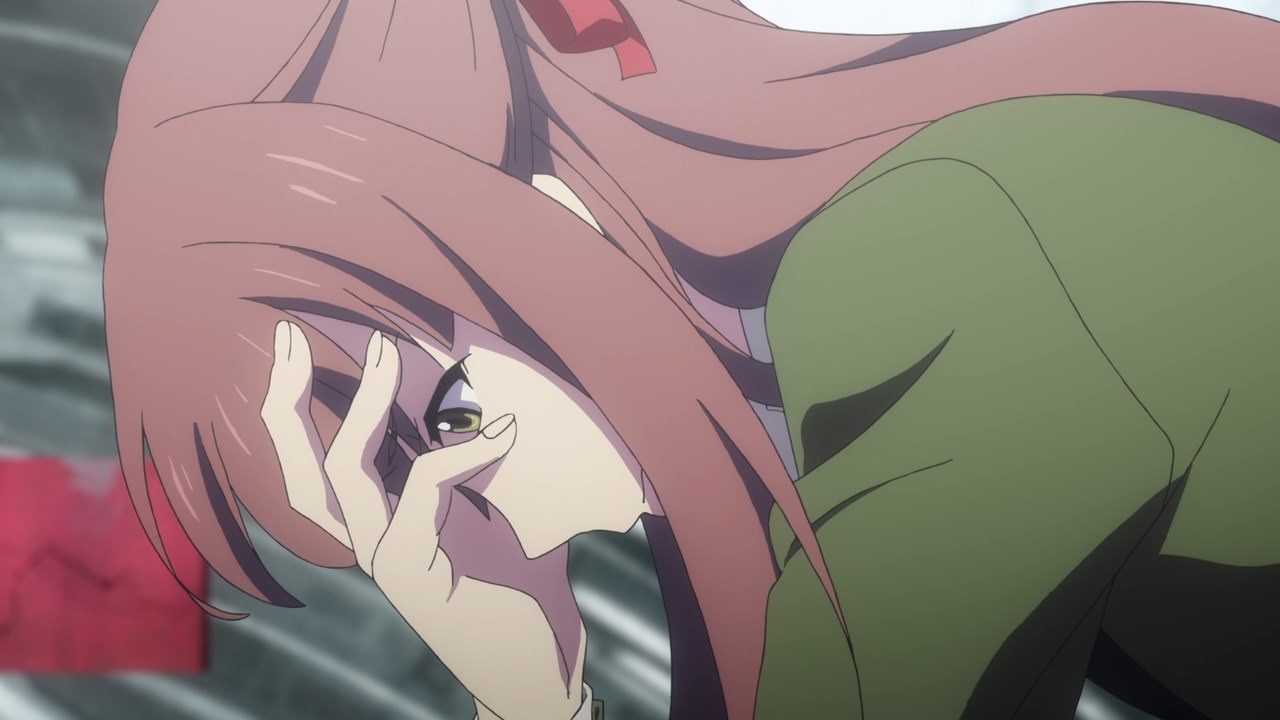 However, Suzuko Homura is not a quitter until she defeats Carnival. C’mon, we’re just getting started! 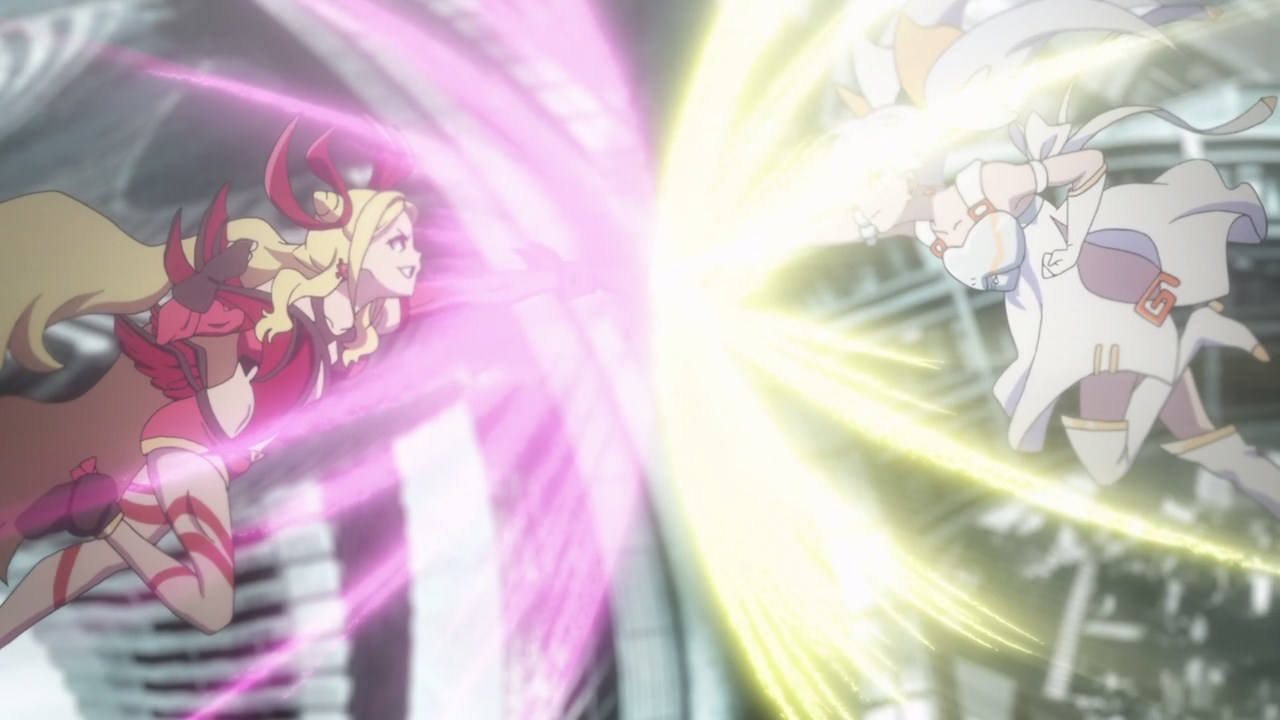 Meanwhile, things have changed between Layla and Ruko Kominato now that Tama has arrived. At this point, it’s pretty much an even match between these two LRIGs! 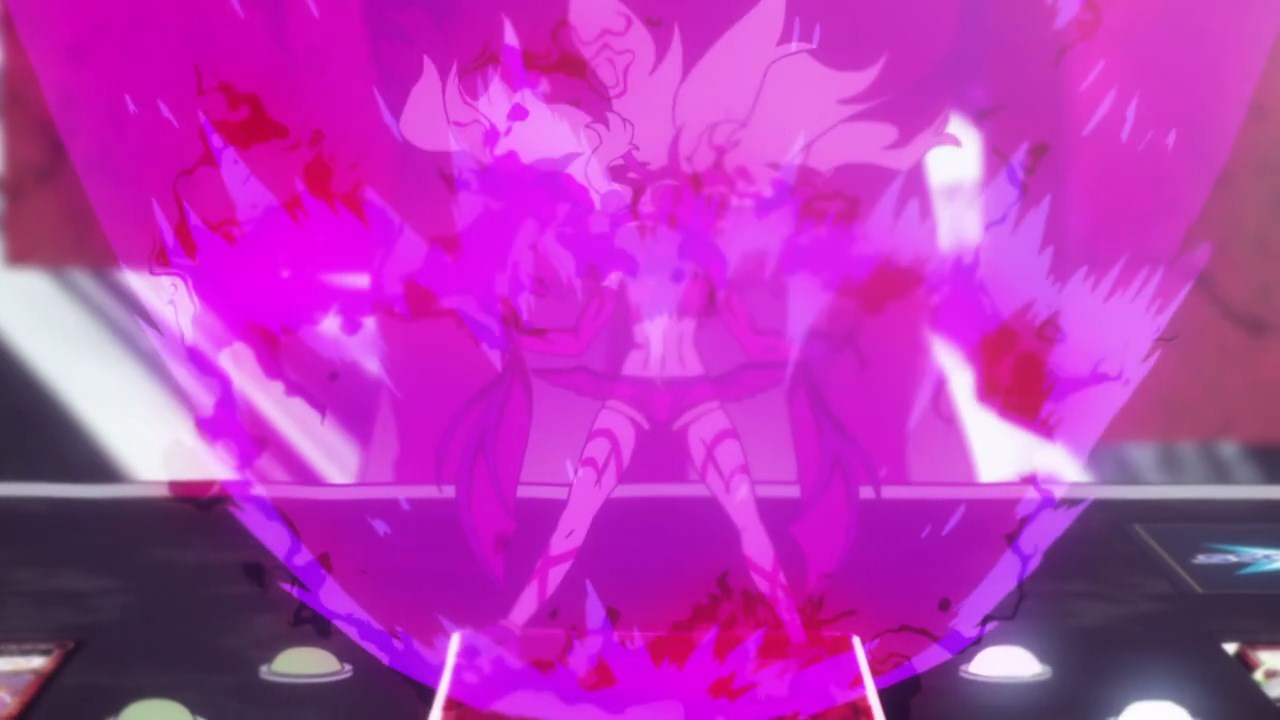 Of course, let’s not forget that Layla shows that she’s still stronger and telling Tama that she loves battles, something that Ruko’s LRIG doesn’t agree. I mean, the only person who likes BATTORU is Ulith! 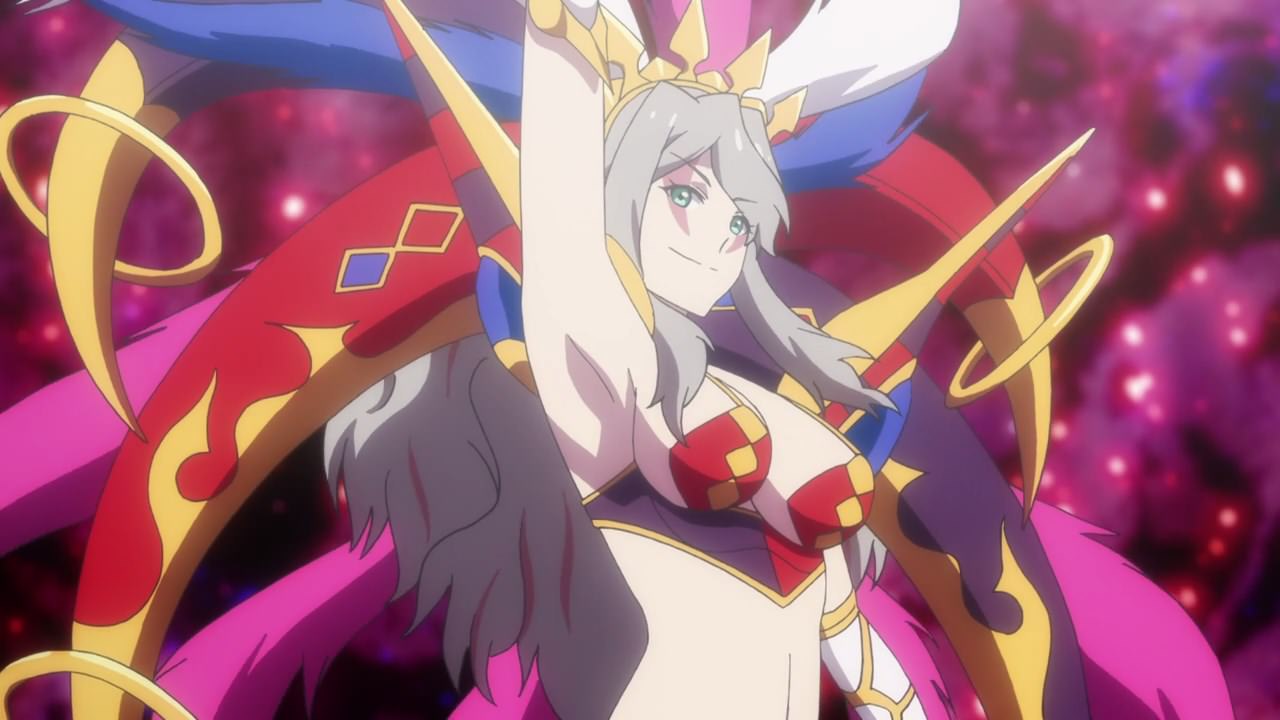 Now let’s go back to Carnival where she achieves Level 5, which only exists in urban legends. Not surprising that Carnival achieved it since she controls the game! 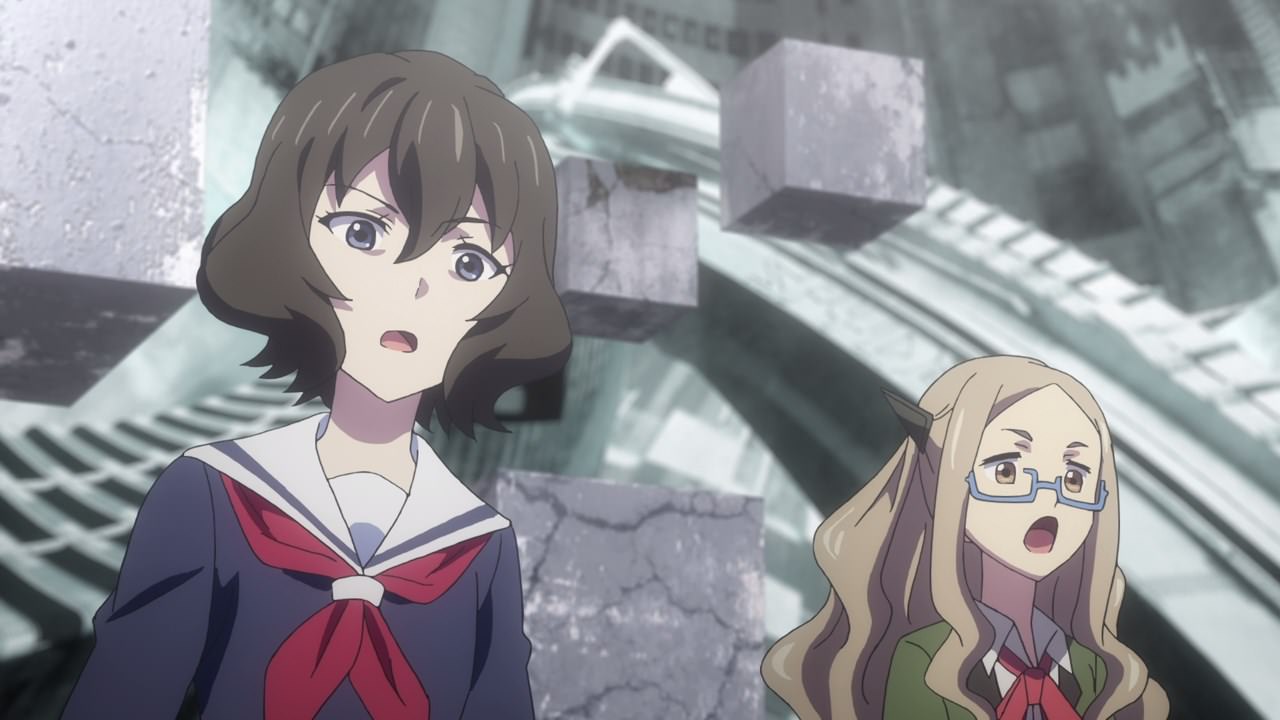 Hell, even Kiyoi Mizushima and Hanna Mikage couldn’t believe how a LRIG like Carnival can get past Level 4. You know what, I don’t care about levels because Carnival is a cheating bitch! 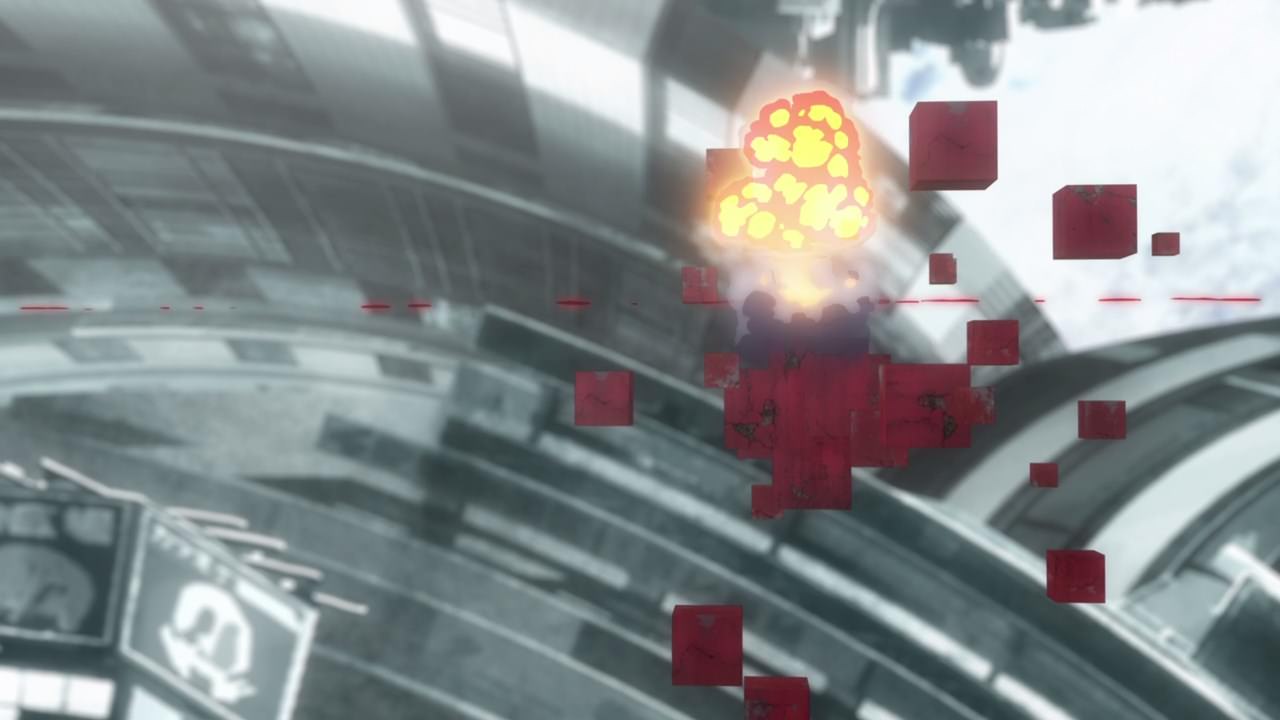 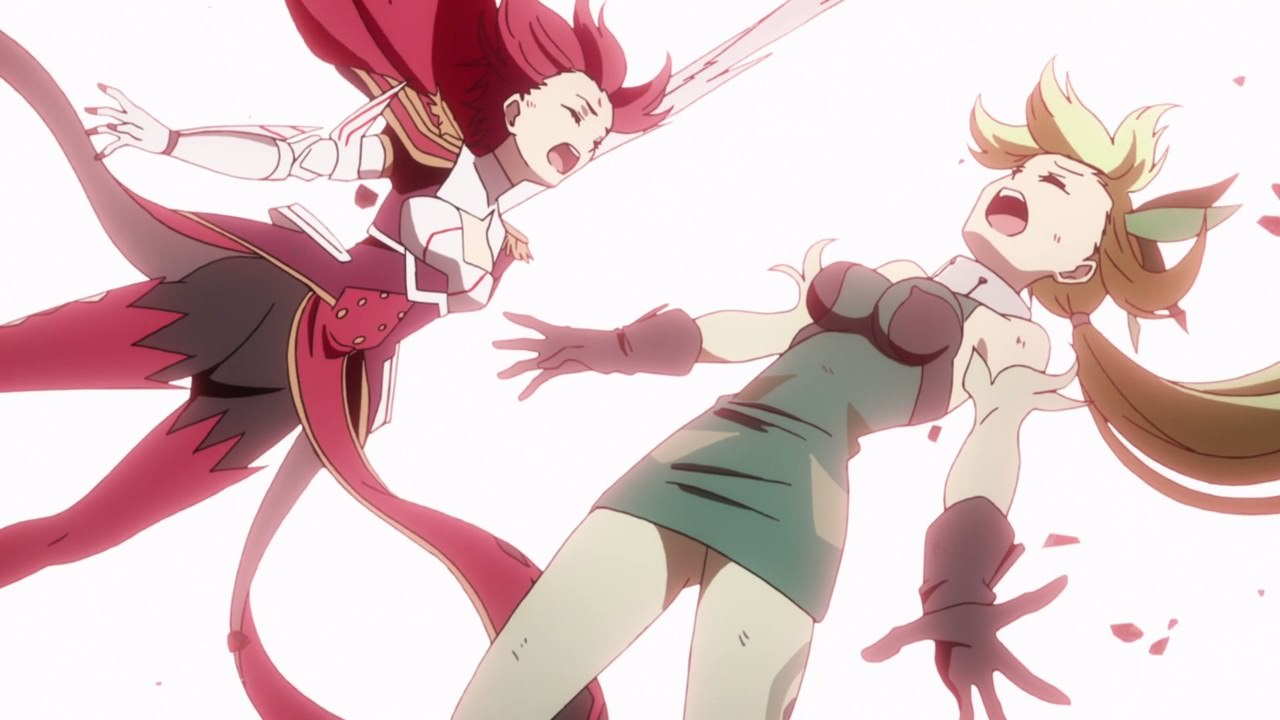 In any case, looks like Carnival has won over Suzuko Homura as the LRIG overpowers both Ril and Mel. At this point, Carnival will eventually control the Selector Battles once she defeats all of the Selectors! 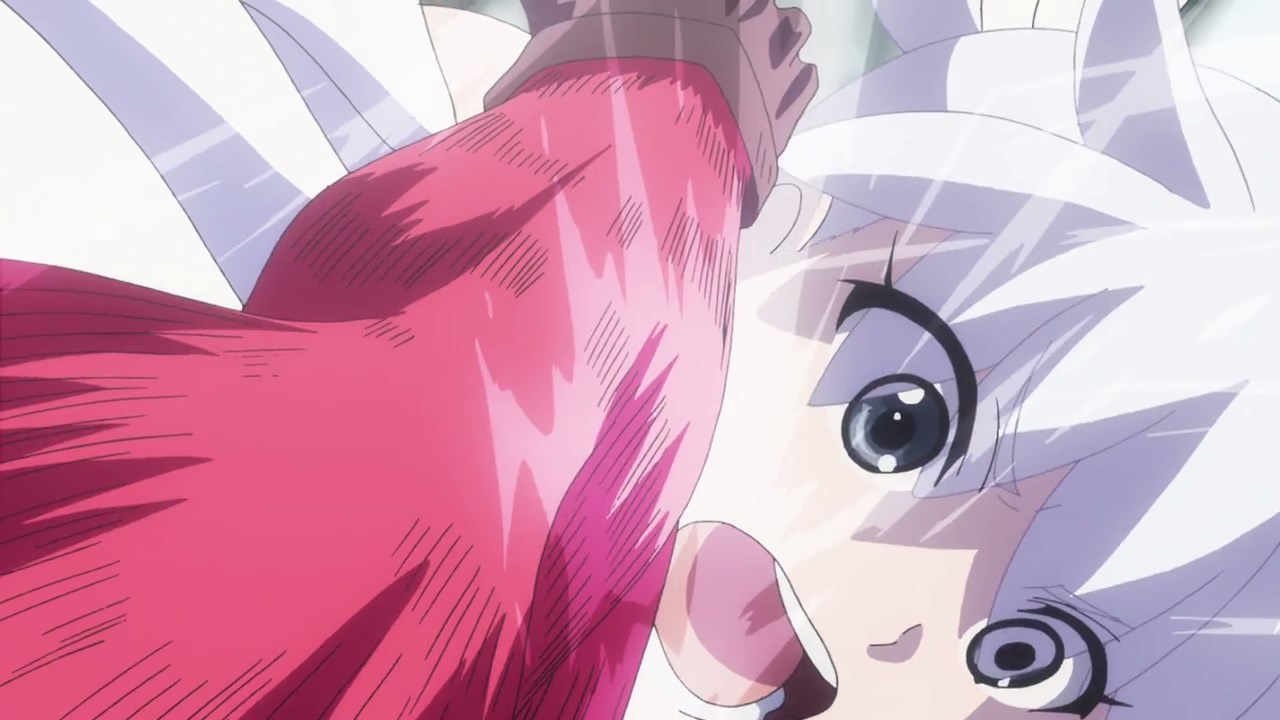 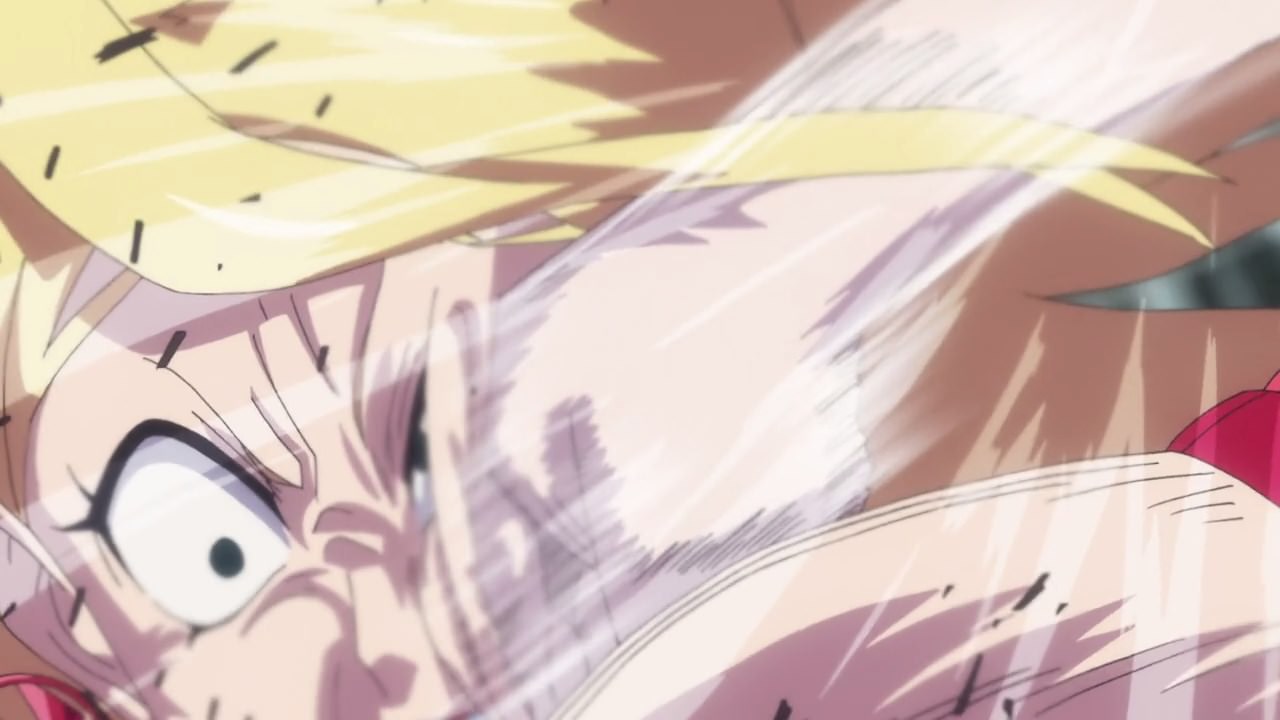 We now return to the BATTORU between Tama and Layla and as you can see, the BATTORU is already decided with Tama landing a punch straight to Layla’s face… 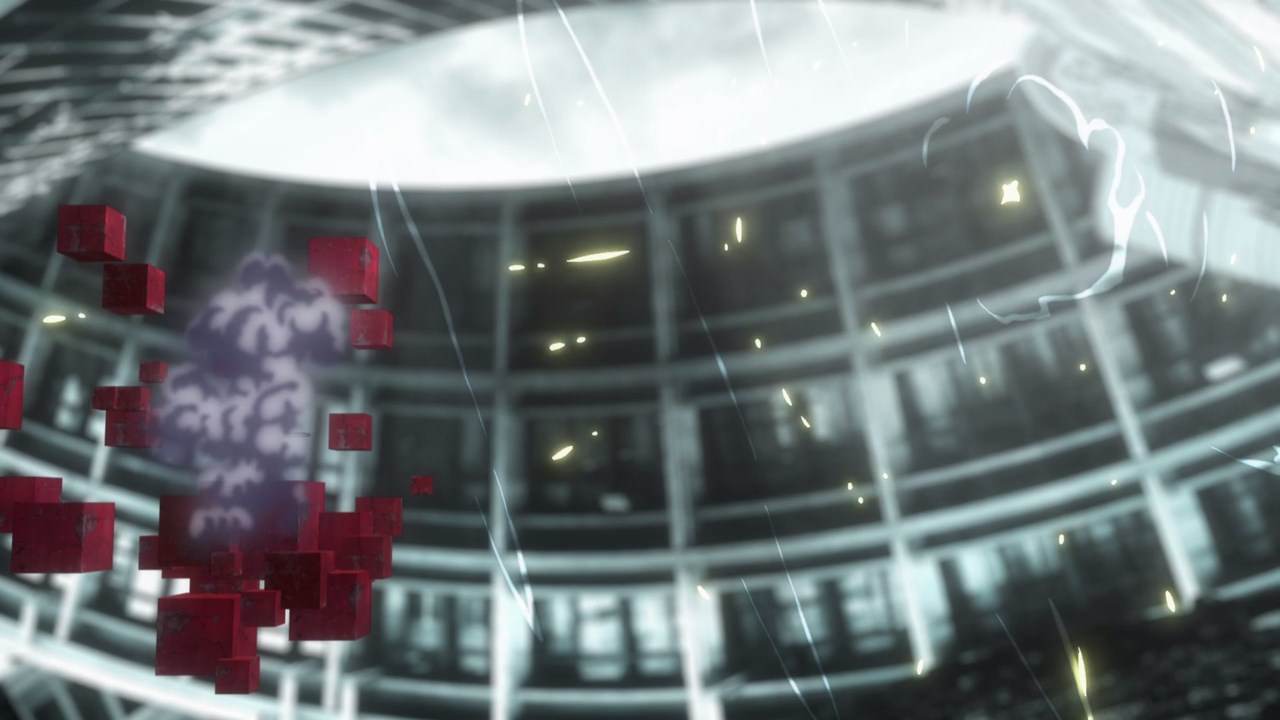 …which launched her back into the platform. Well, seems that her desire to fight Tama has cost Layla dearly. 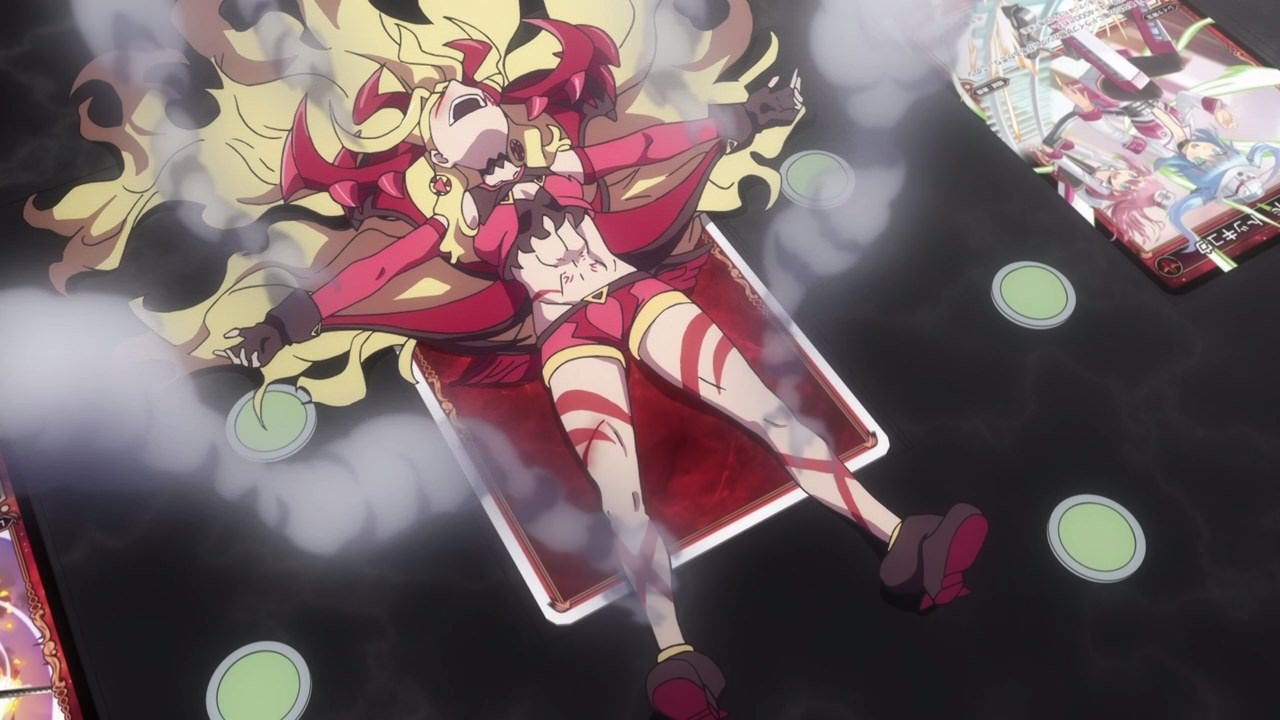 In any case, Layla is easily defeated and it shows that Ruko Kominato and Tama are the best. Seriously, this BATTORU freak is gone for good! 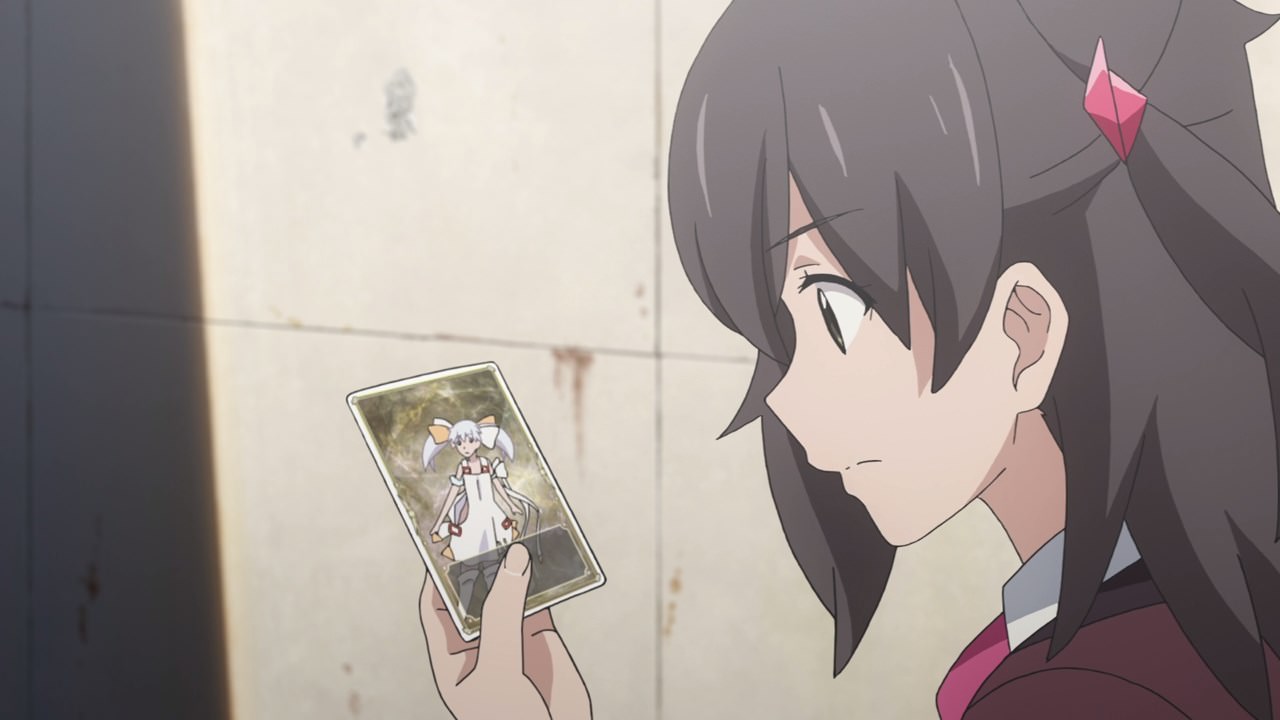 Of course, it’s not yet over as Tama heard Yuki’s voice which she’s still trapped inside the room of white windows.

Well then, looks like Ruko and Hitoe will have to meet up with the rest of the Selectors. 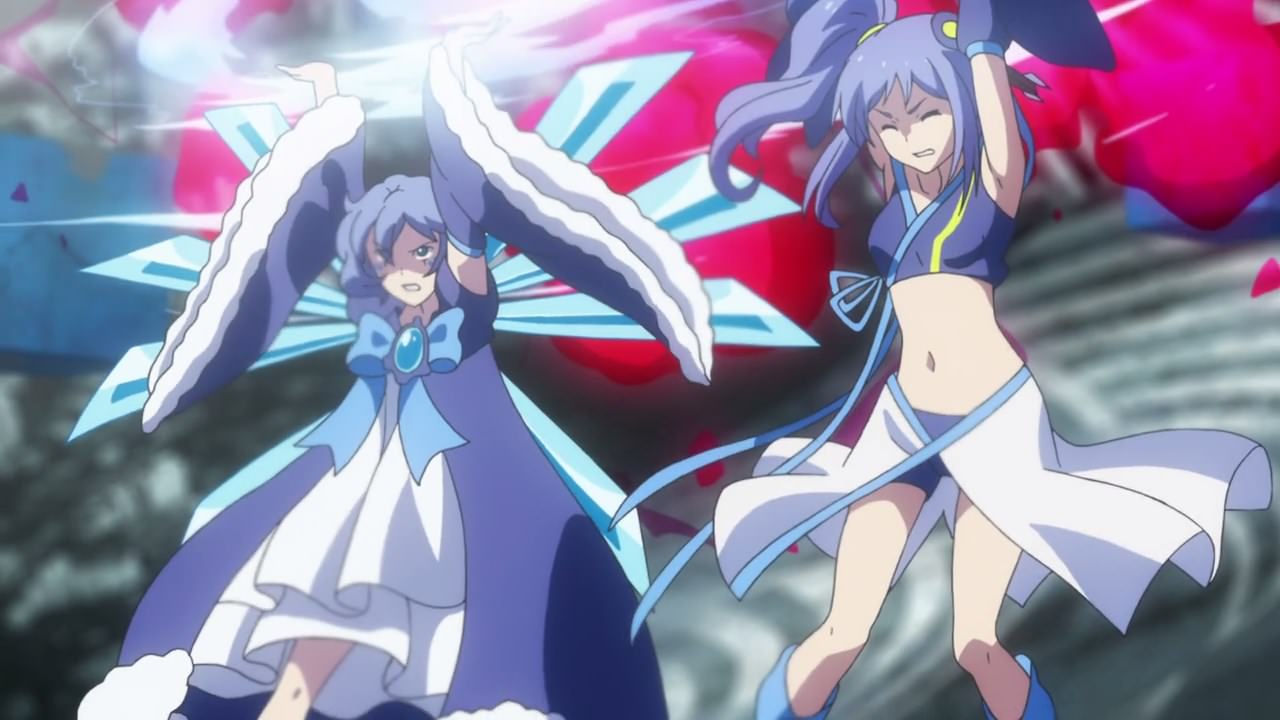 Now then, since Suzuko Homura lost against Carnival, it’s time for Kiyoi Mizushima to challenge the LRIG and defeat her once and for all.

Then again, Carnival will do anything to win and control the Selector Battles forever! 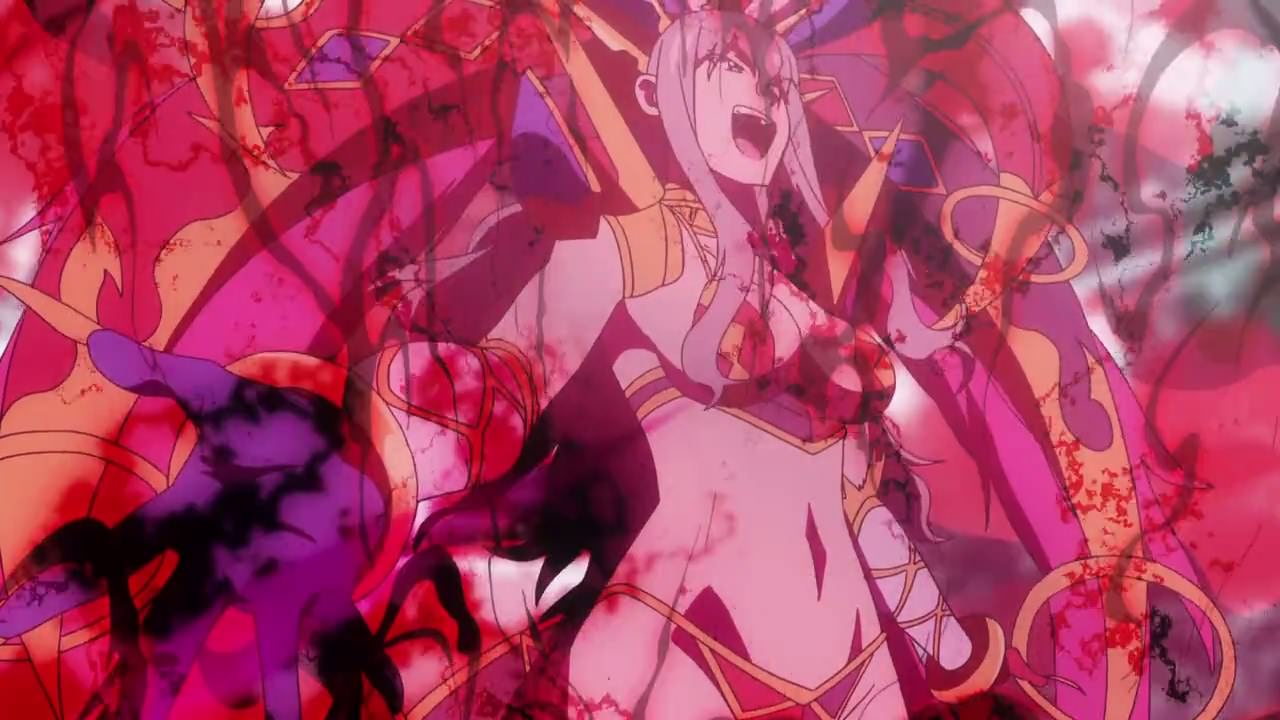 And as for Carnival, she told Kiyoi and Piriluk that as long as humans will have darkness within their hearts, the battles will continue.

Really Carnival, you sounded like Ulith there but you’re just a carbon copy of her and seriously, the girl in white didn’t chose you to become her successor! 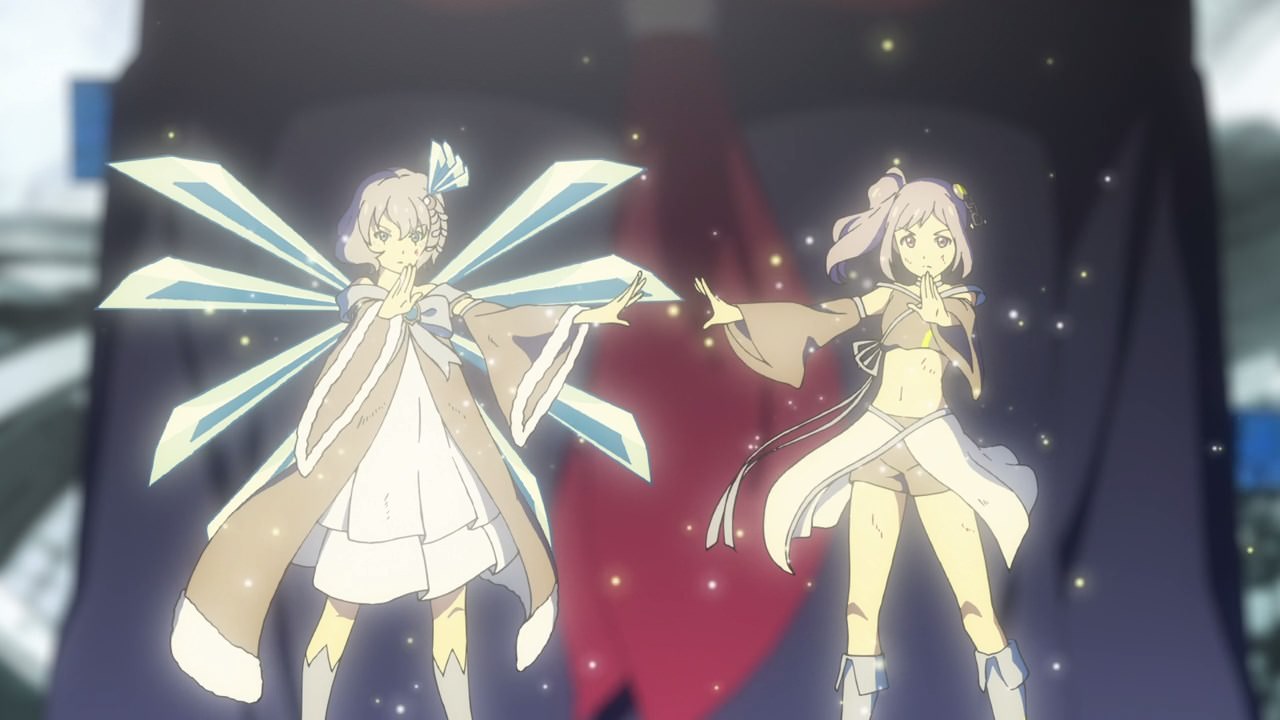 You know what, let’s finish Carnival off as Kiyoi Mizushima used her coin to use her powerful attack Catharthis together with Piriluk. 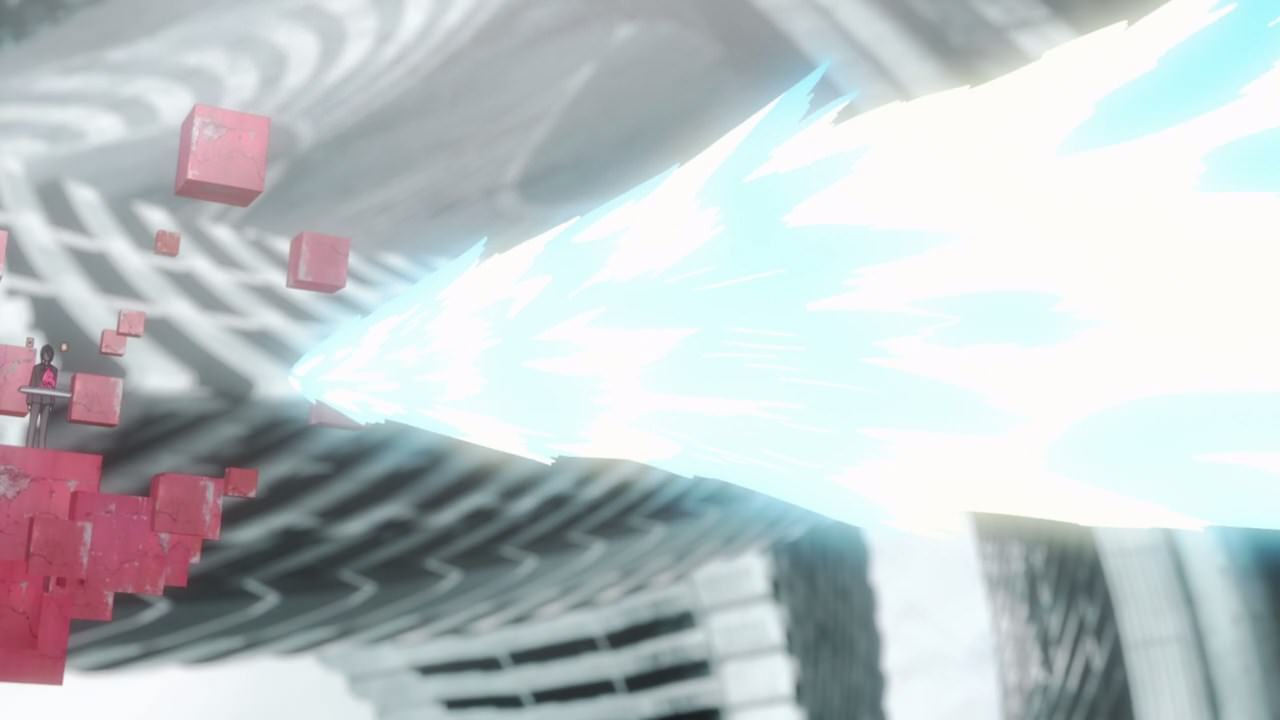 Then again, I feel that it’s ineffective against Carnival since she’s not only Level 5, but Carnival controls the entire BATTORU! 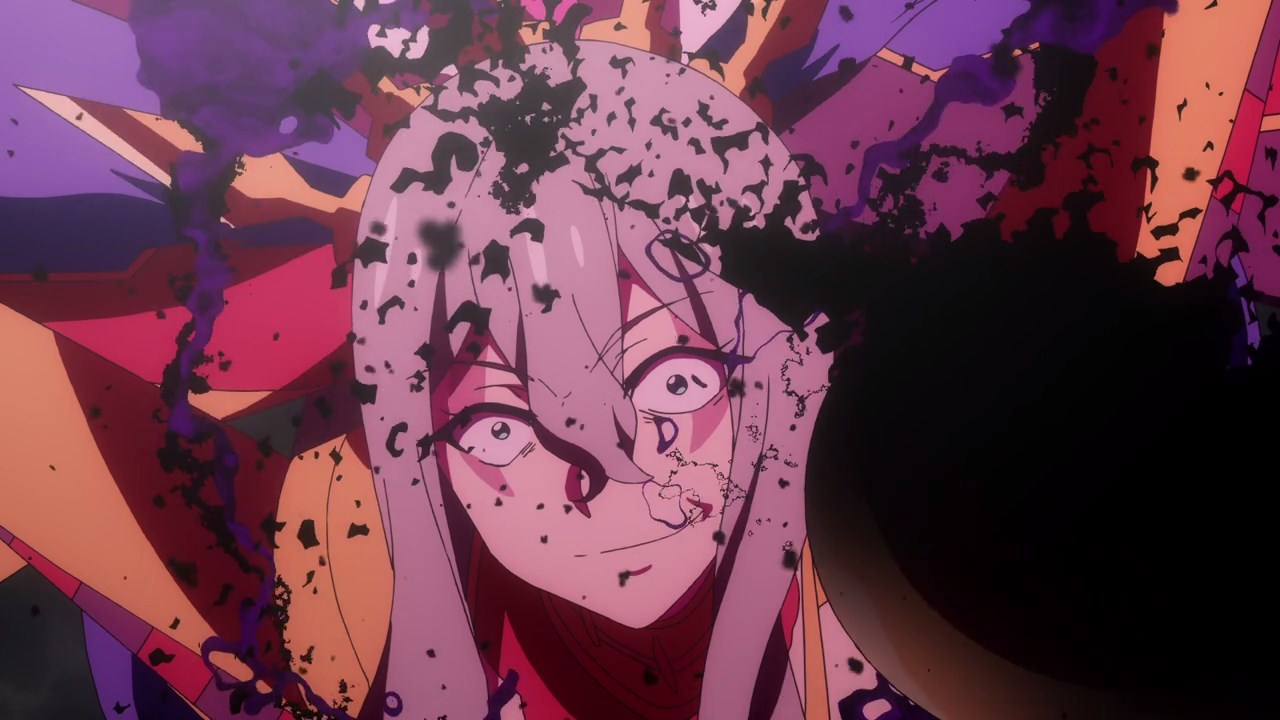 But in a twist of fate, seems that Carnival suddenly lost the BATTORU as it turns out that Kiyoi Mizushima gained her another level, which her body couldn’t handle the immense power of Level 6 and started breaking down until she turned into dust. 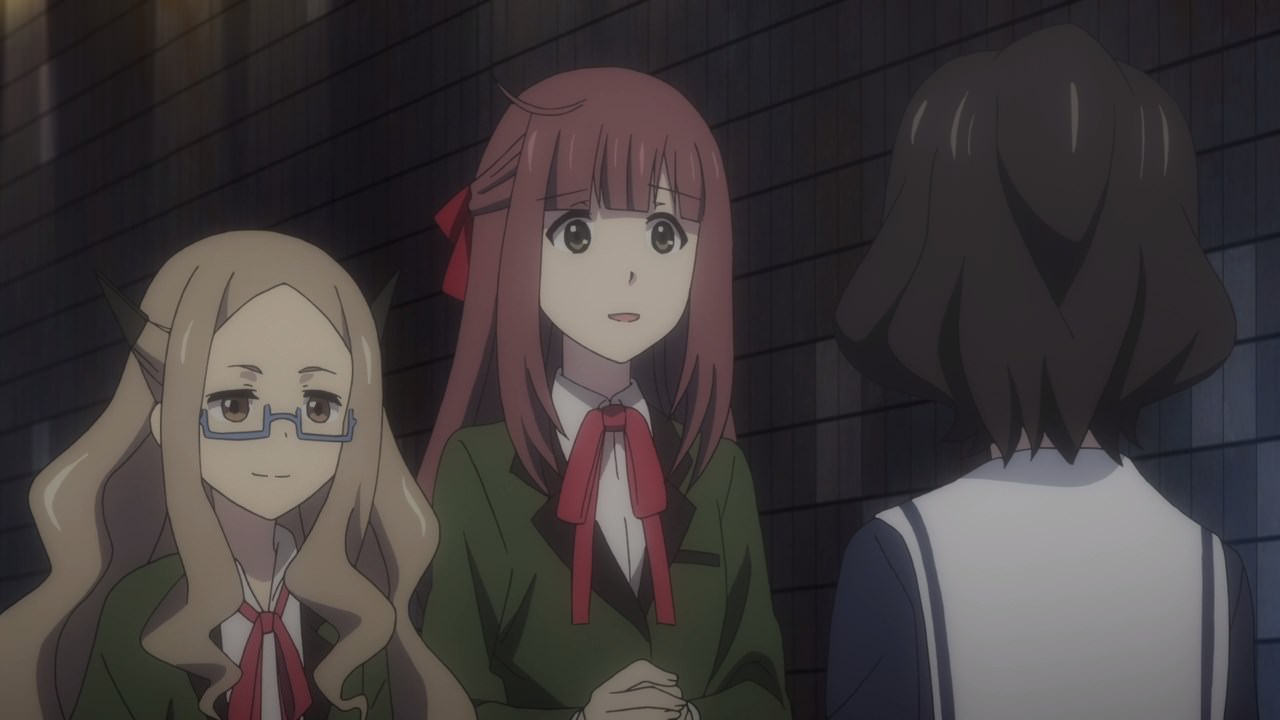 With that said, looks like Kiyoi Mizushima has won the BATTORU as both Hanna Mikage and Suzuko Homura are cheering her victory. Of course, it’s still not yet over… 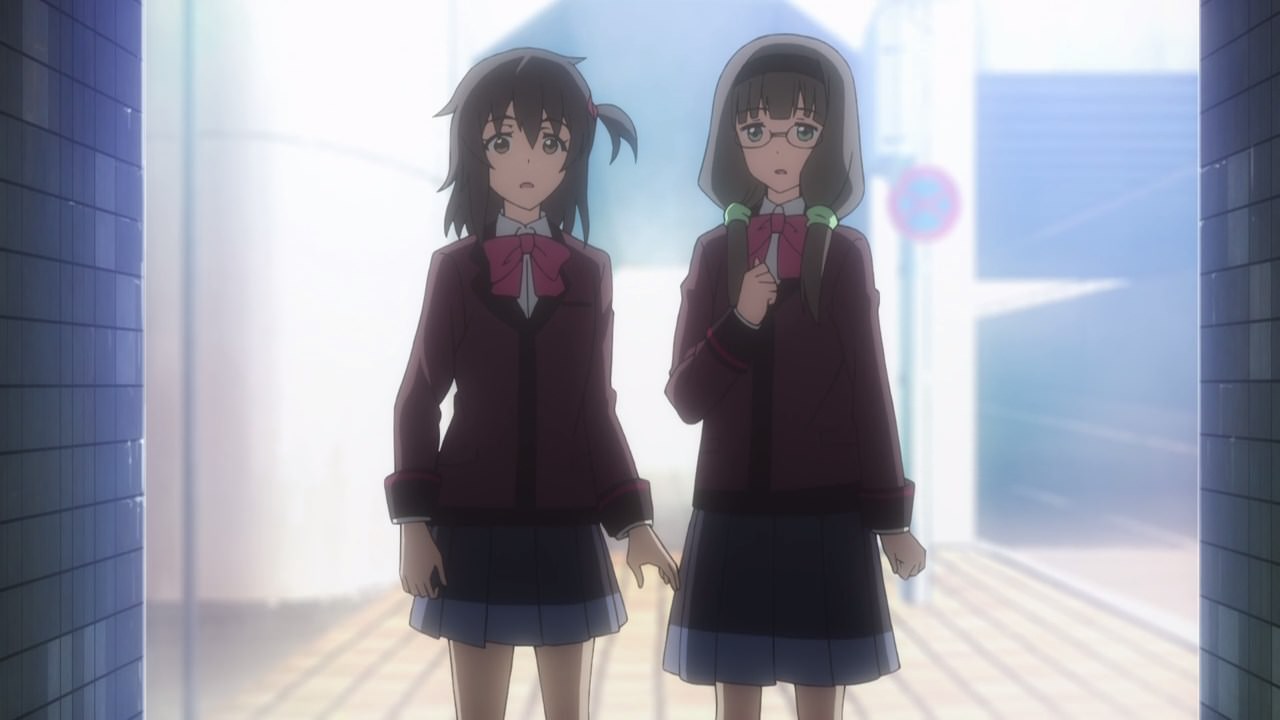 …as both Ruko Kominato and Hitoe Uemura are here to tell them about the room of white windows. C’mon, they need to find a way to stop the BATTORU! 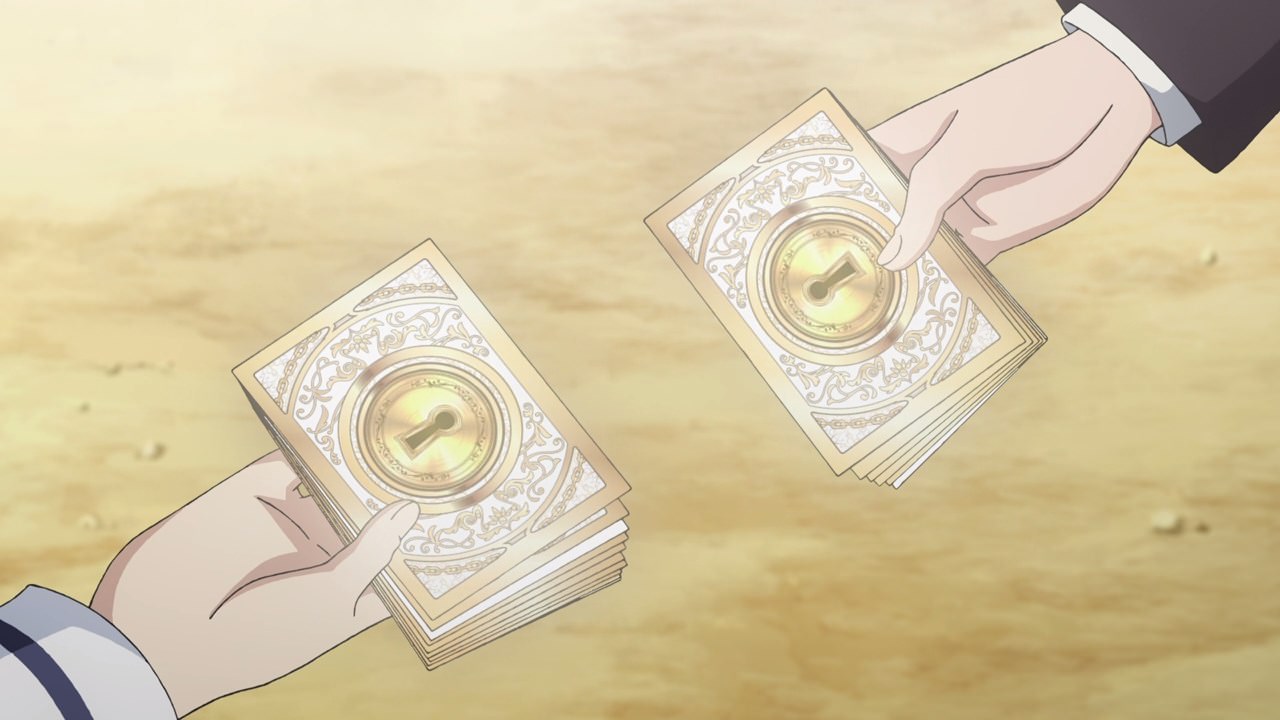 Oh, and Ruko has all of Layla’s Key Cards which means it’s time to gather all the cards in place. Once all of the cards are gathered, it reacts to each other as it forms into a single Key Card. 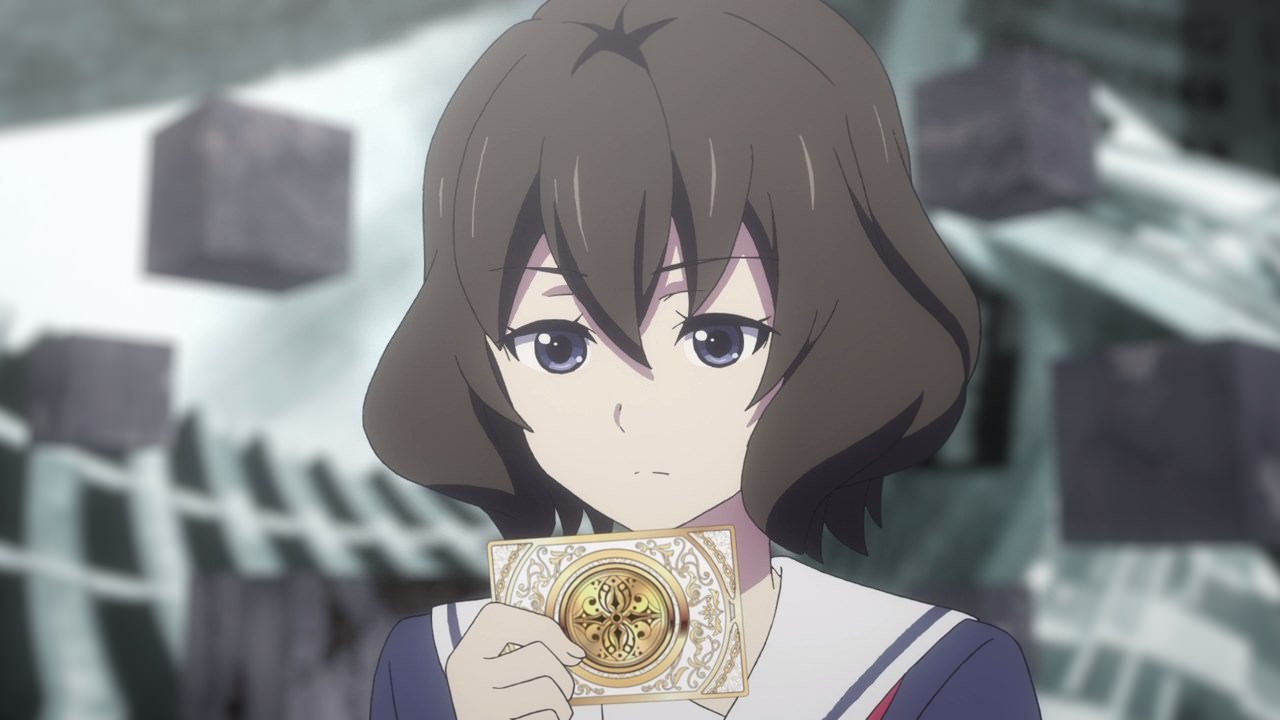 This single card that’s currently holding by Kiyoi Mizushima will have access to the secret room beyond the room of white windows. 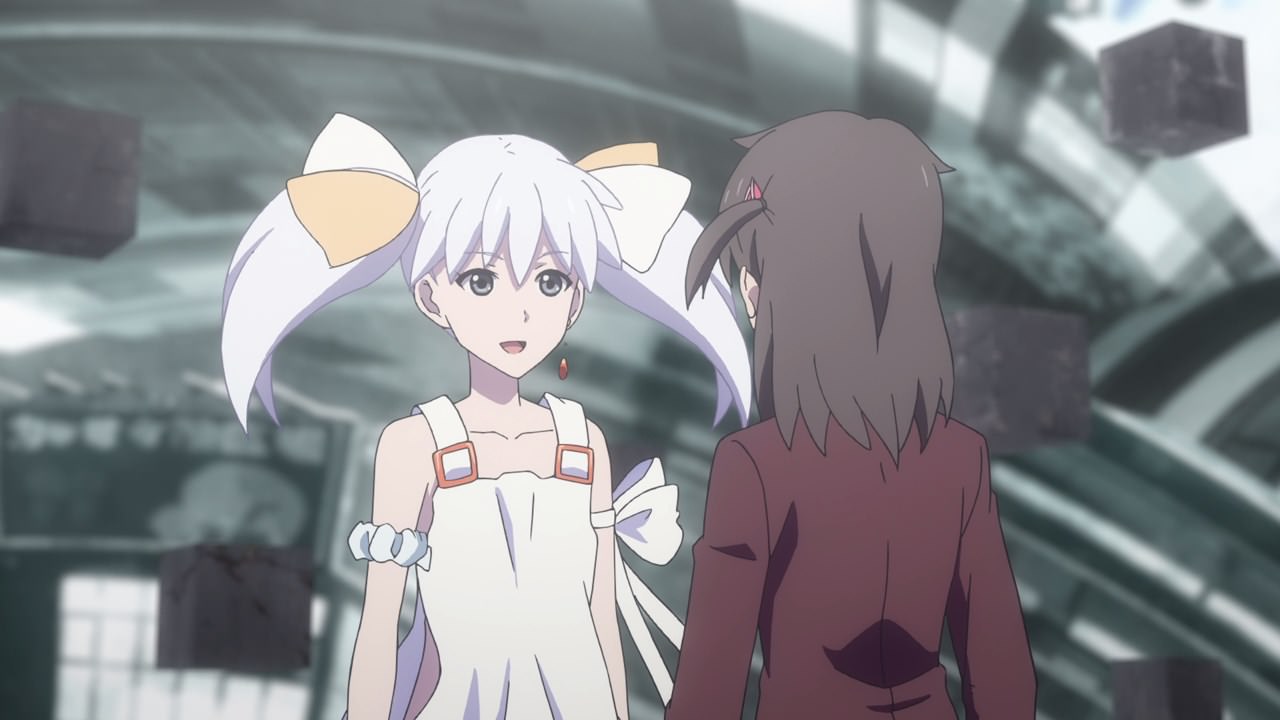 Also, Tama-chan got out from her Key Card, but she told Ruko that she need to rescue Yuki where she’s currently trapped there. Well then, time to confront the real final boss… 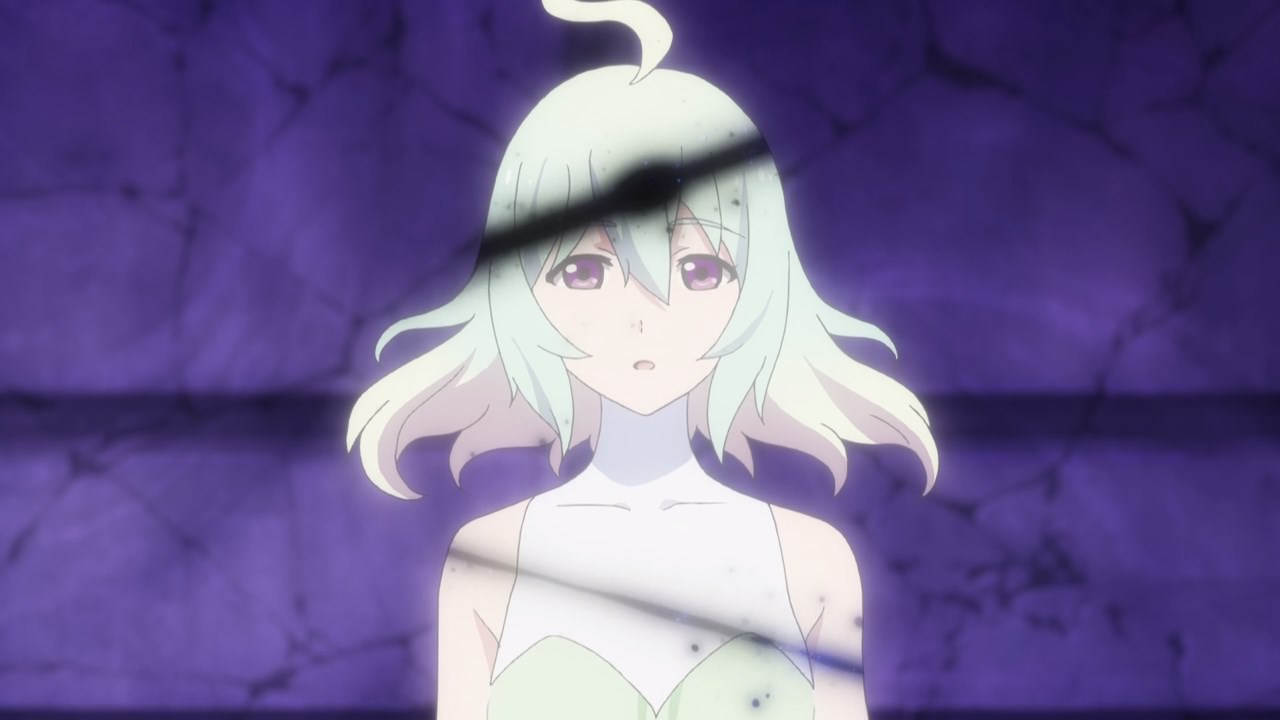 …which turned out to be Eternal, the woman in white who is not Mayu unfortunately. Really, I wish Mayu is back but she’s already passed onto the afterlife!

Now then, I’ll see you next time for the final episode of Lostorage Conflated WIXOSS. Let’s hope that there won’t be no more BATTORU!