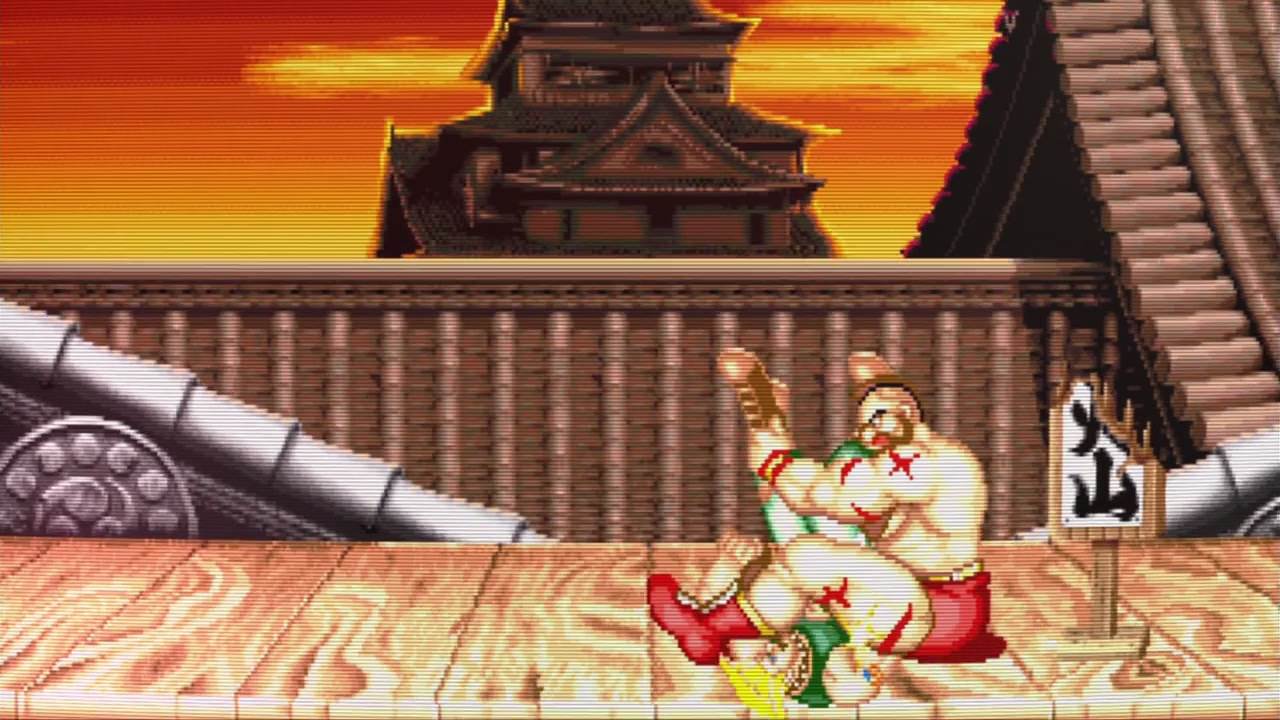 Hey everyone, here’s an anime show that’s dedicated to classic games released in late 80’s to early 90’s. As you can see, this is Street Fighter II: The World Warrior! 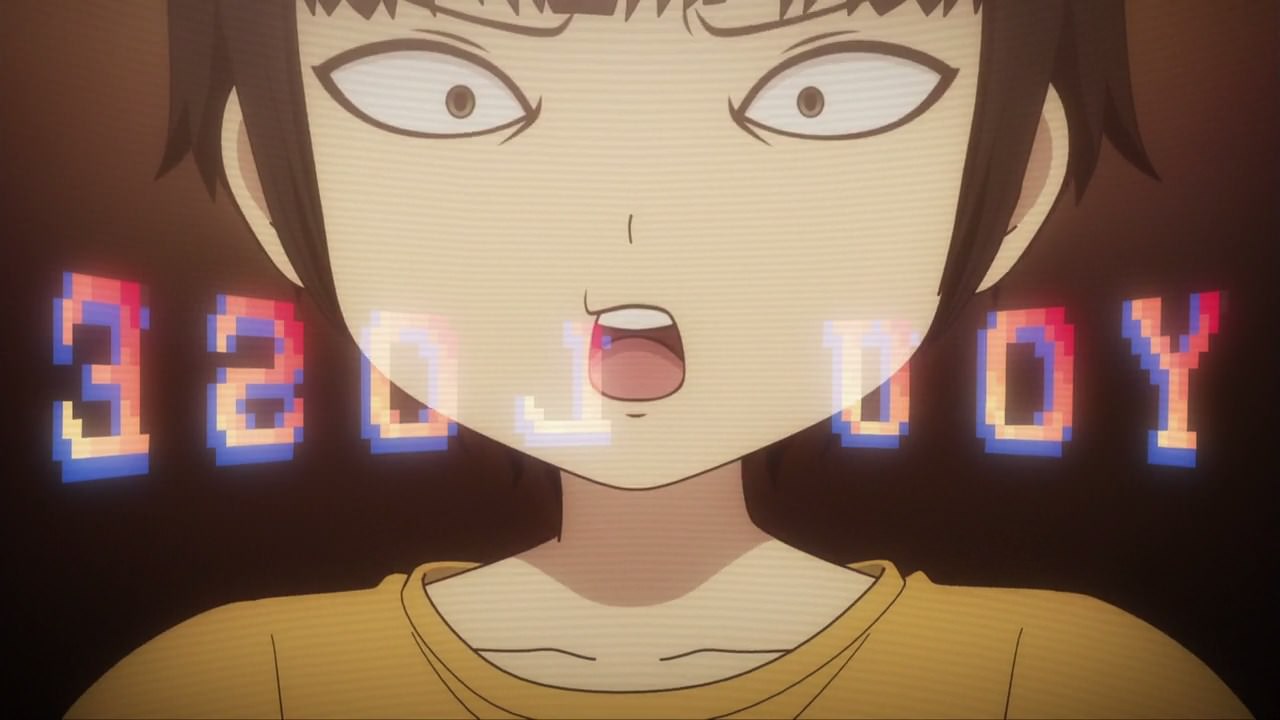 And here’s our protagonist Haruo Yaguchi as he lost to a Zangief player, despite playing as Guile where the character is known for its notorious turtling play. Now then, let’s see who beat Haruo at his own game? 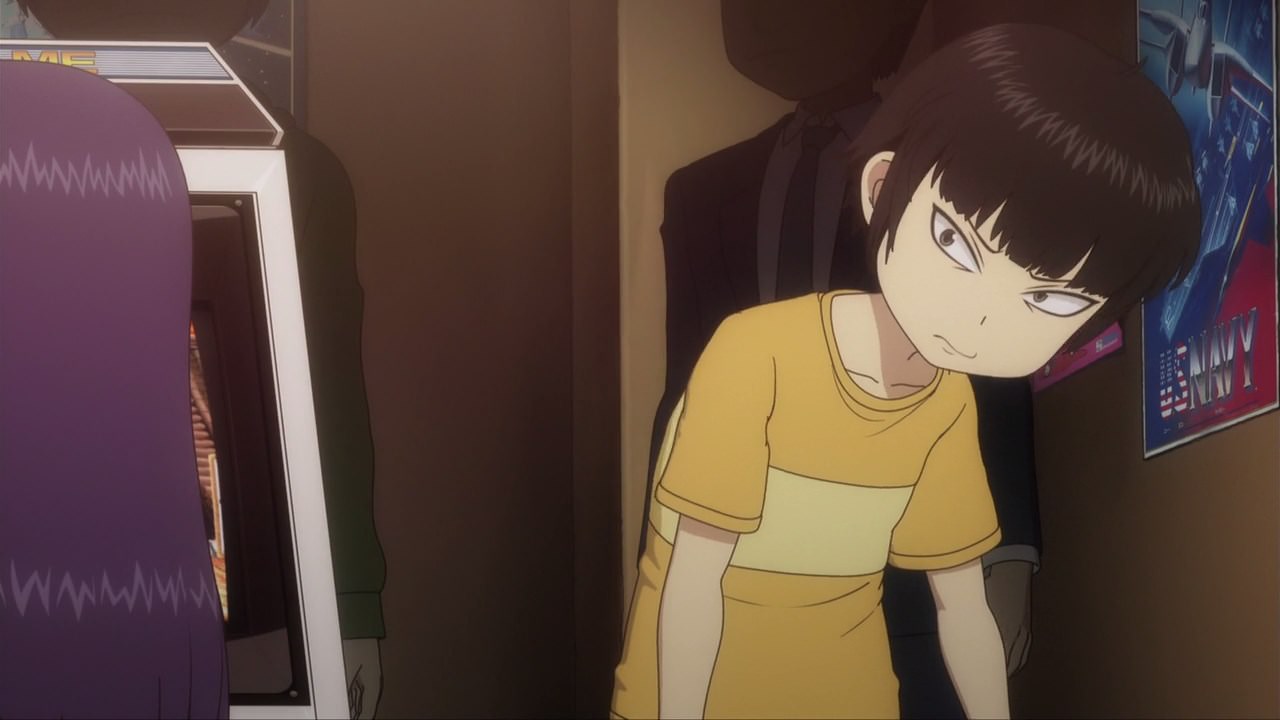 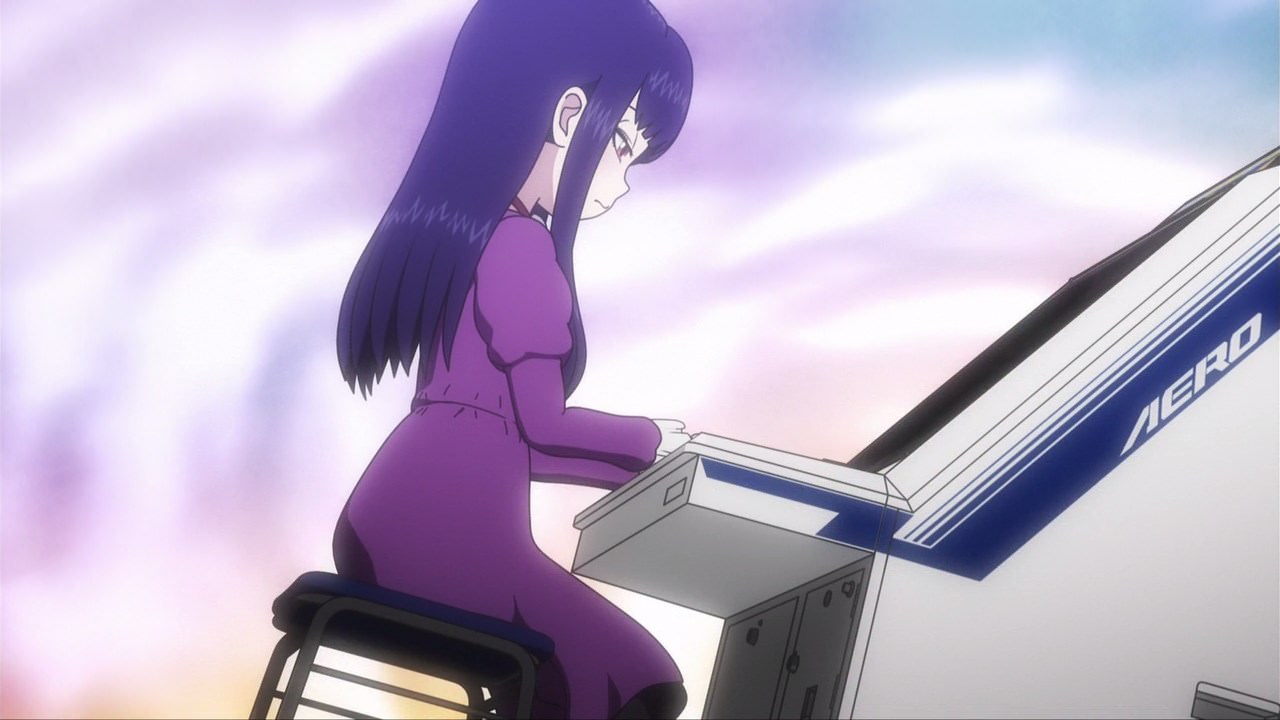 So when Yaguchi looked at the other side of the arcade cabinet, he sees a beautiful rich girl who happens to be his classmate named Akira Ono.

By the way, I forgot to tell you that she’s good at everything, even in video games where Haruo is the only thing he’s good at. Because of that, Haruo got pissed over his loss to a girl that he decides to play dirty… 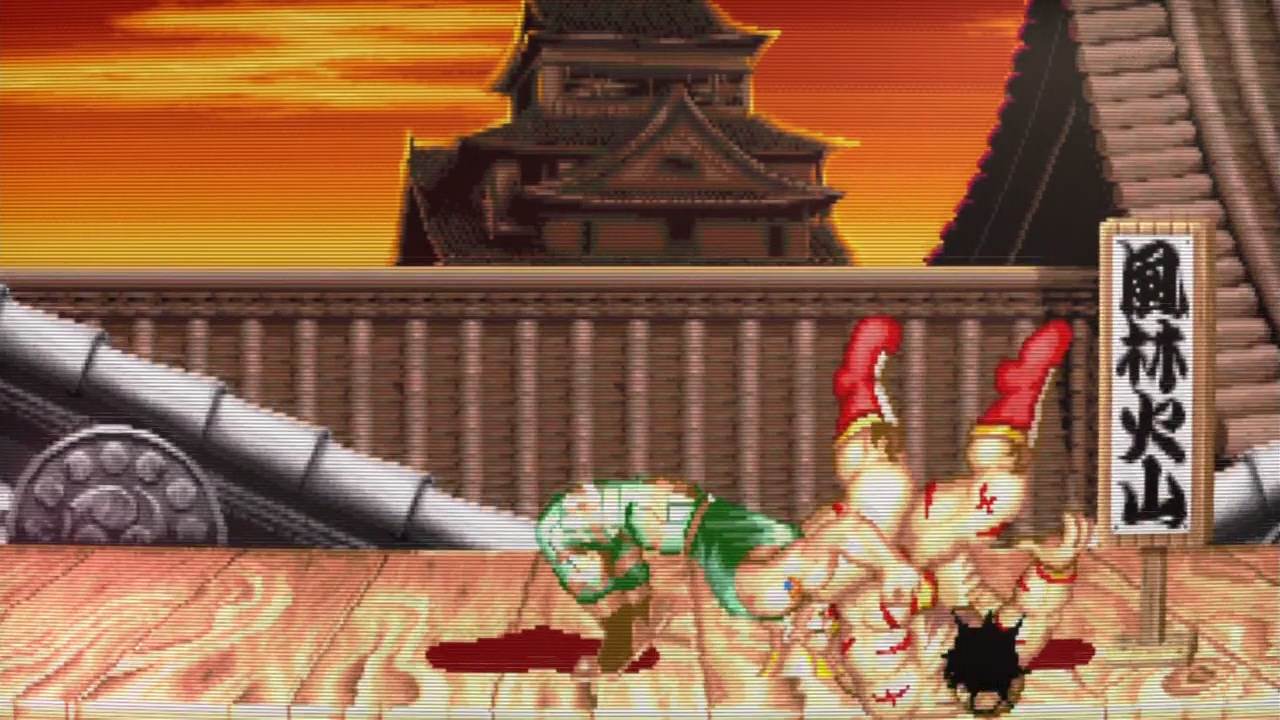 …using turtling of course. As you can see, Haruo’s Guile defeats Akira’s Zangief with nothing but Sonic Booms and Somersault Kicks, ending it with a nice tick throw that’ll make everyone angry. 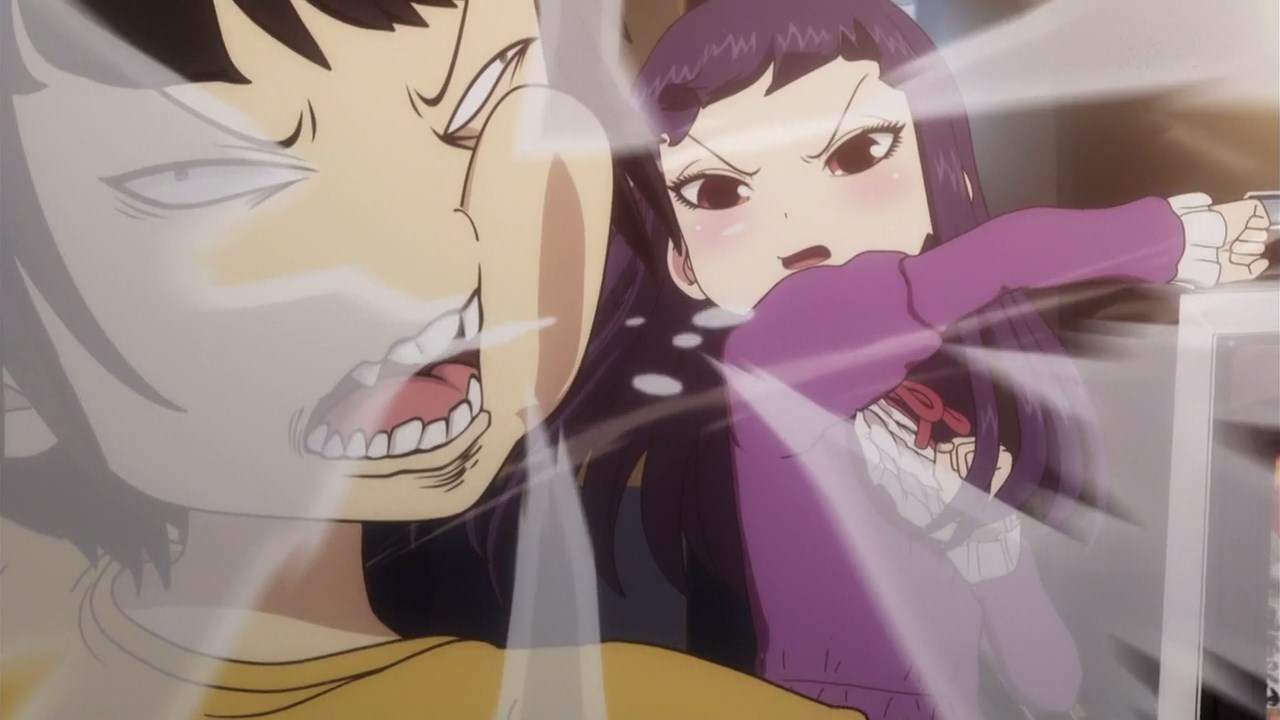 This includes Akira Ono where she smacks Haruo Yaguchi for his dirty strategy. Well, it can’t be help then since Haruo is very pissed for losing to a mere girl like Akira!

In any case, I must say that High Score Girl is interesting because it not only features classic video games, but also shows a budding relationship between Haruo Yaguchi and Akira Ono. Then again, the only thing that’ll turn off to some people is the use of CGI, especially for the character animation. But hey, at least the anime series has Yoko Shimomura as the composer for the original soundtrack.

Regardless of the visual presentation, I’m hoping that High Score Girl will entertain me with not only shout-outs to various games made from Capcom, Namco, and even SNK, but how their relationship will develop from their first encounter at the arcade. Anyways, I’ll see you next time!