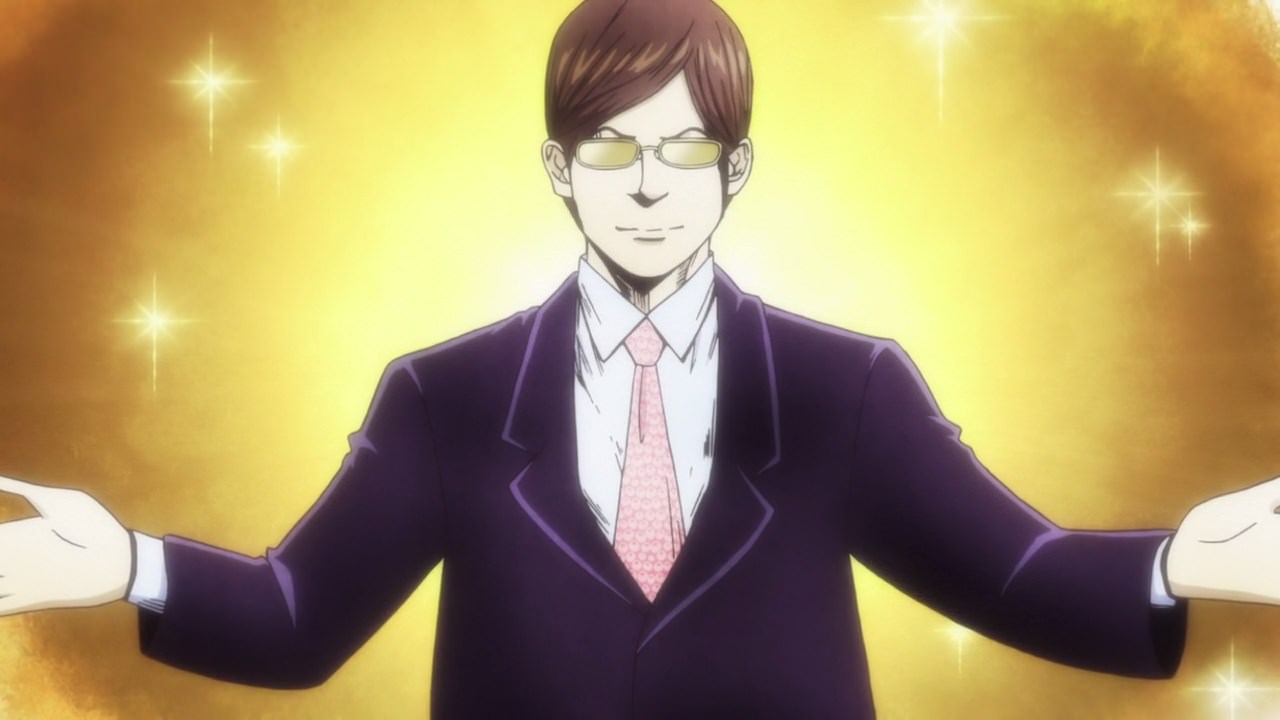 Well everyone, this is Mandarin Kinoshita and you probably know him as the manager for the Goku Dolls. He knows how to manage idols because Kinoshita knows how girls truly feel. 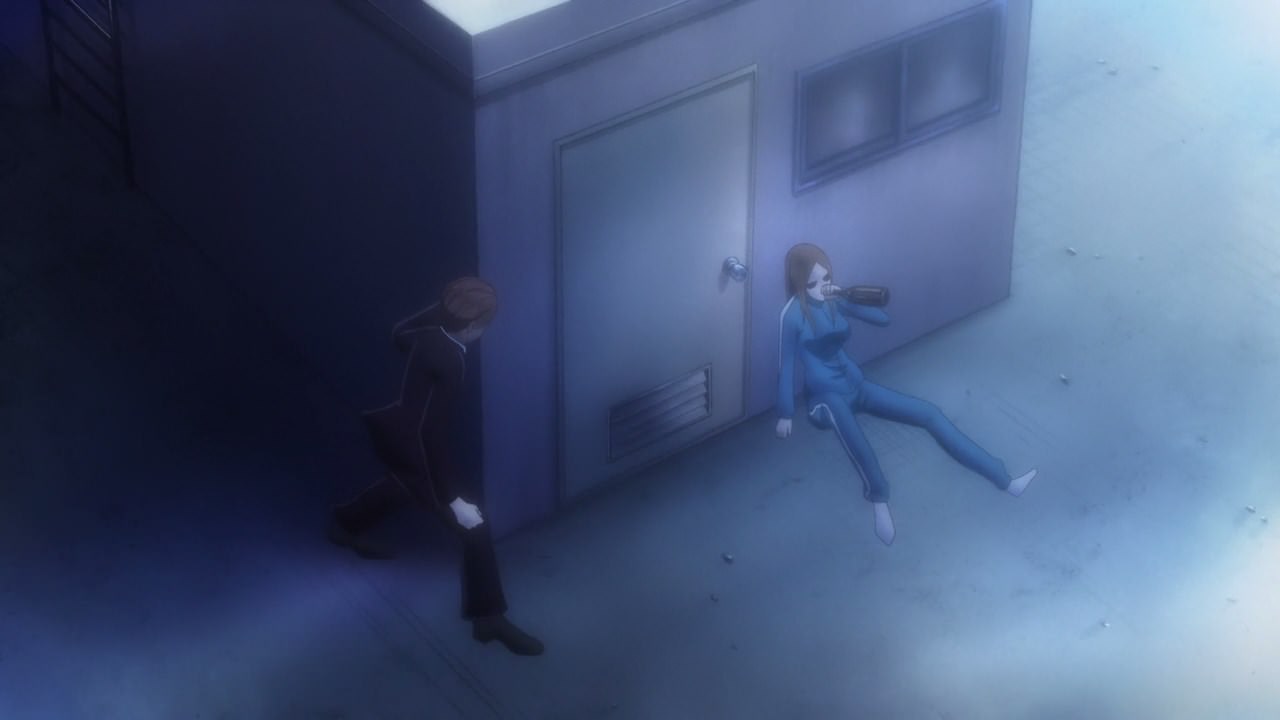 Then again, he has no idea on how to deal with the Goku Dolls, which they’re originally yakuza men who were forced to get a sex change surgery in Thailand by their boss Inugane.

So yeah, it’s not usual for the likes of Airi Yamamoto drinking booze at night. Of course, most of their parents don’t care if their sons changed their gender. 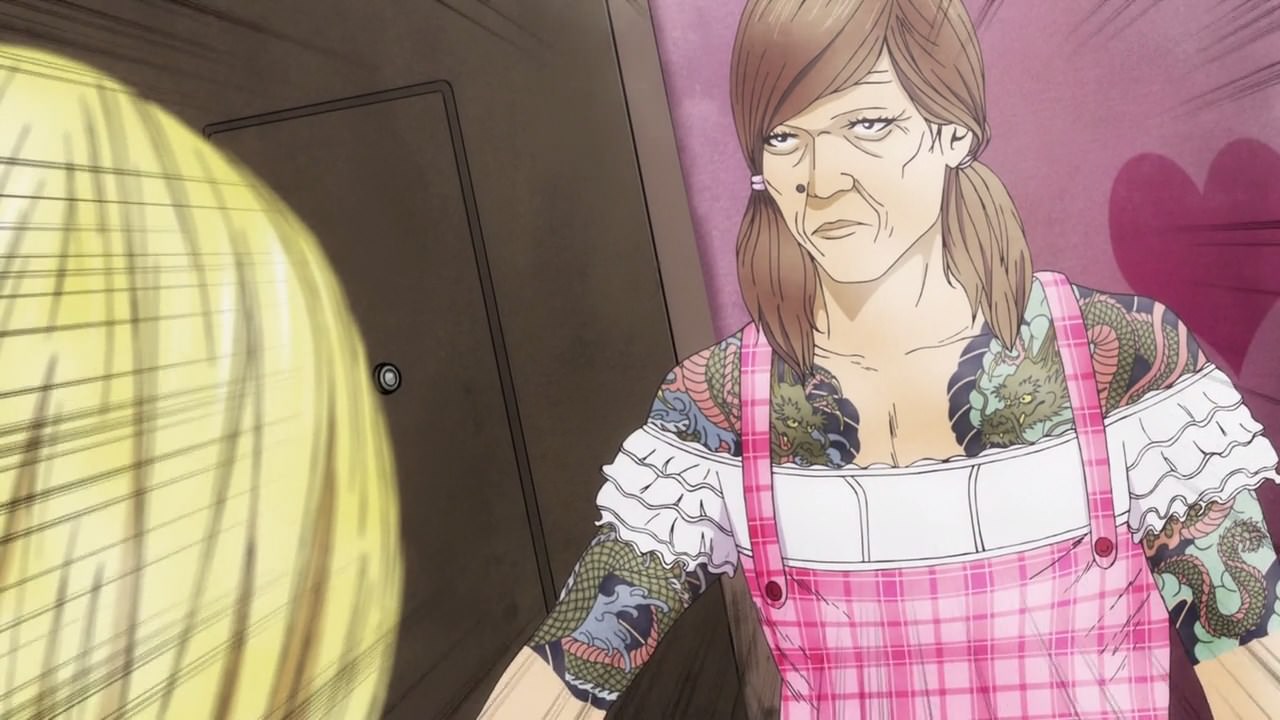 Well, except for Mari Tachibana’s father who wants to become a woman. You know, it would be better if Mari’s dad got a complete makeover in Thailand… 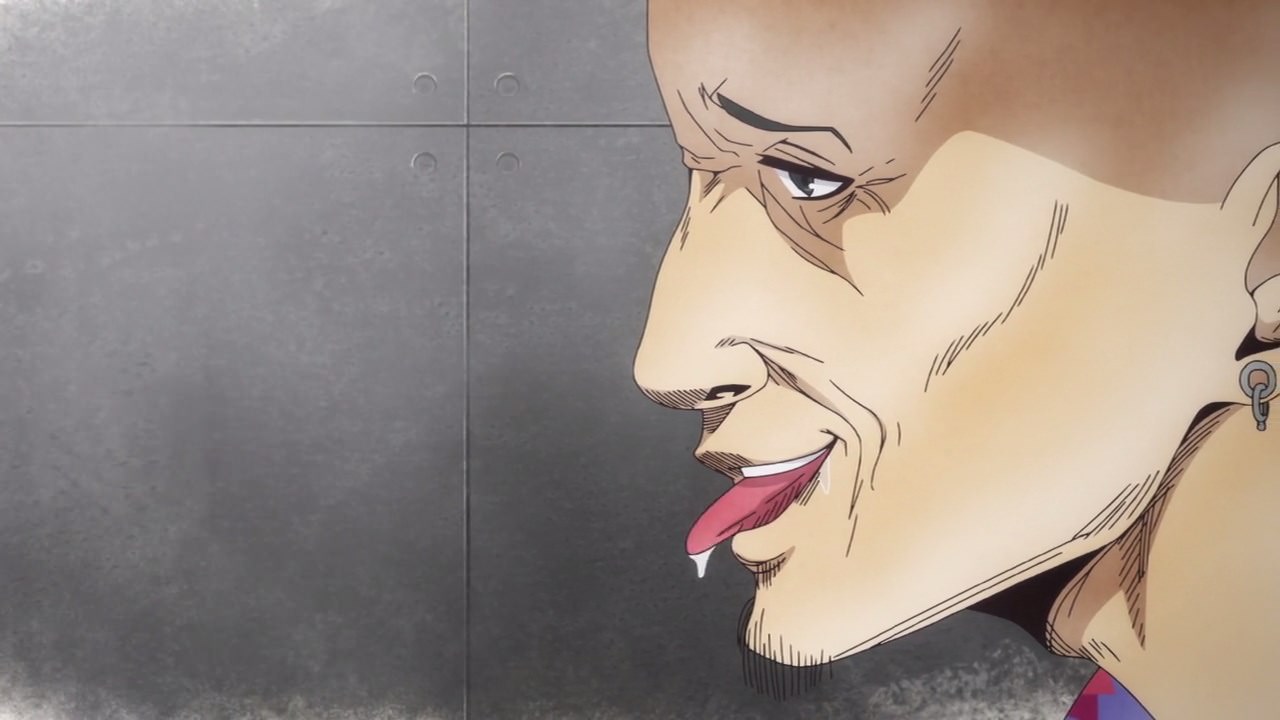 Finally, here’s Oilshock Yamakoshi as while he’s a successful photographer, seems that Yamakoshi has a foul mouth and a rude behavior which would turn anyone off. 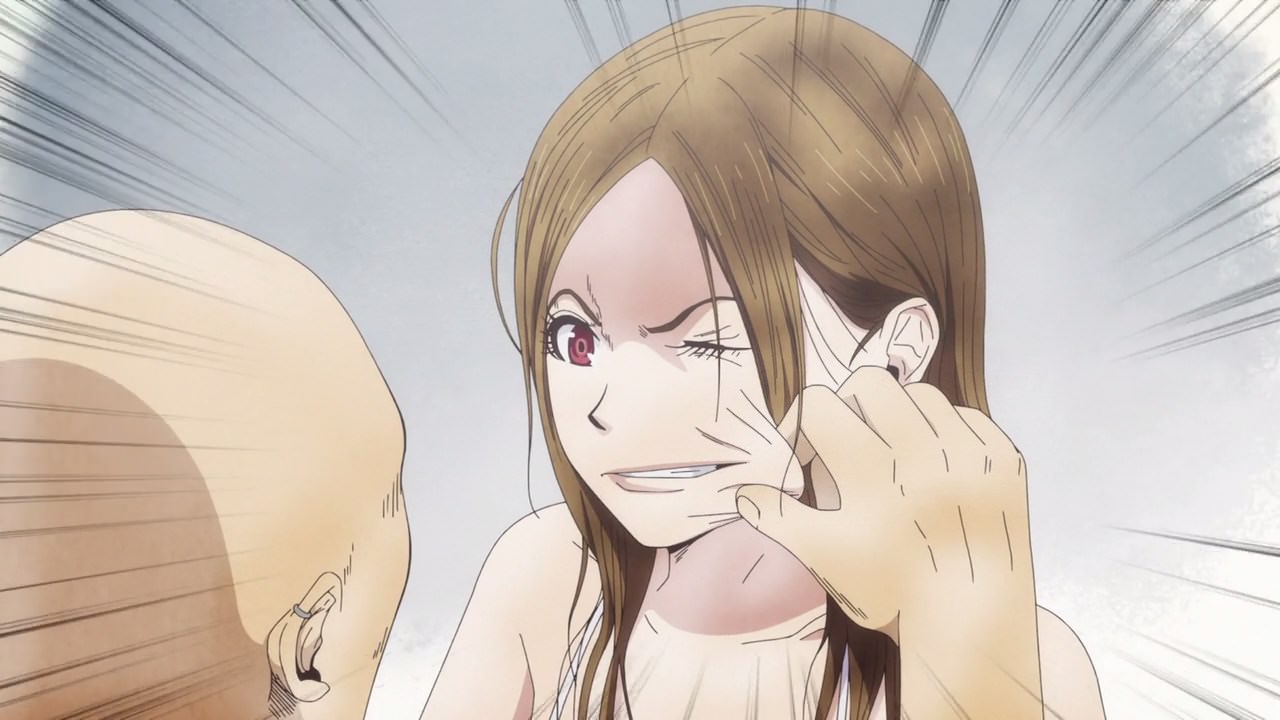 And this includes the Goku Dolls where Airi couldn’t stand him, but she has to endure the sheer humiliation of Oilshock Yamakoshi’s diatribe because their boss Inugane said so. 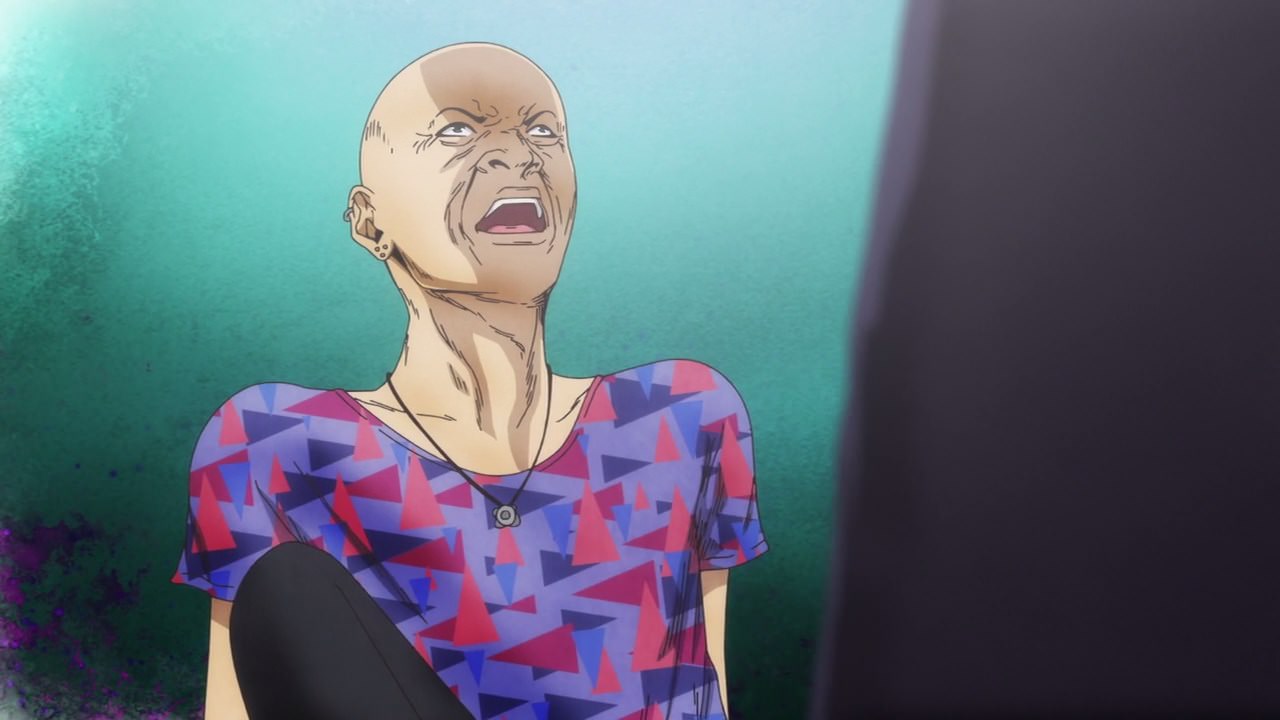 After hours of humiliating the girls, looks like Oilshock Yamakoshi’s service will be over… 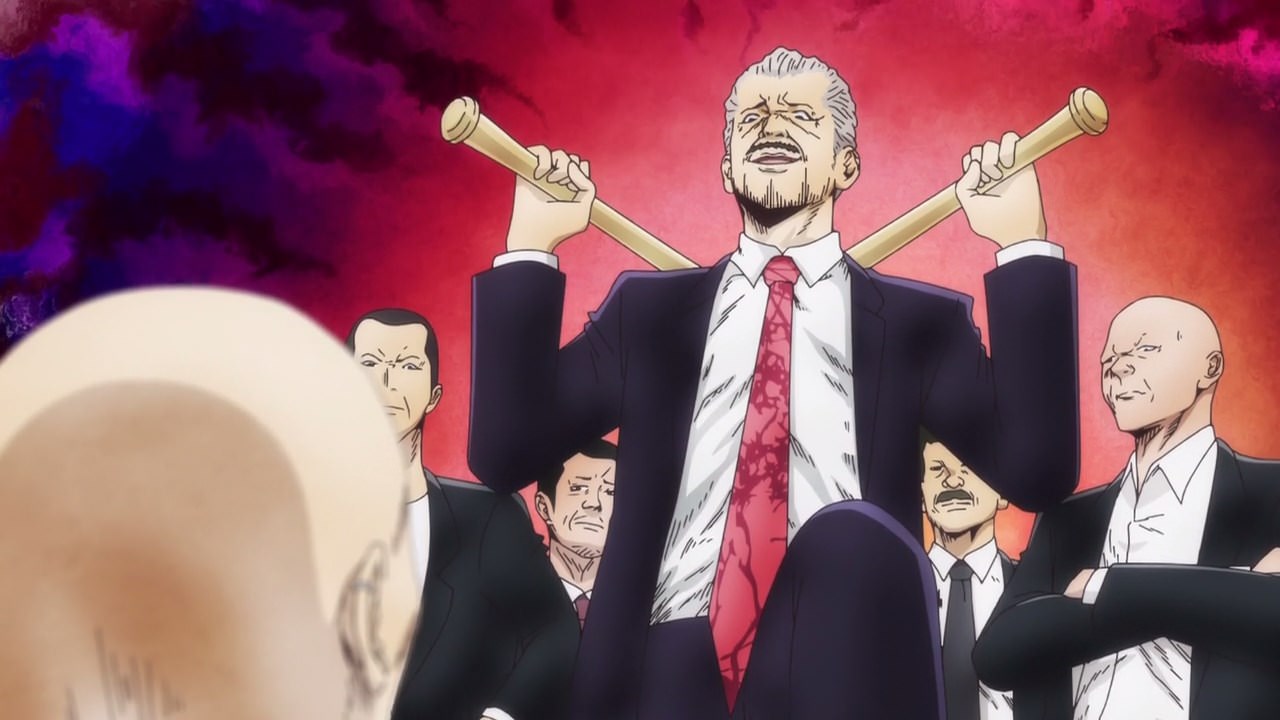 …by Inugane no less as he brought his thugs to force Yamakoshi to beg for mercy, or Inugane will straight up clobber him with his baseball bats.

At least the Goku Dolls are safe for this creep, but Oilshock Yamakoshi’s life and career will be ruined by Inugane. Oh well, let’s move onto the next episode!