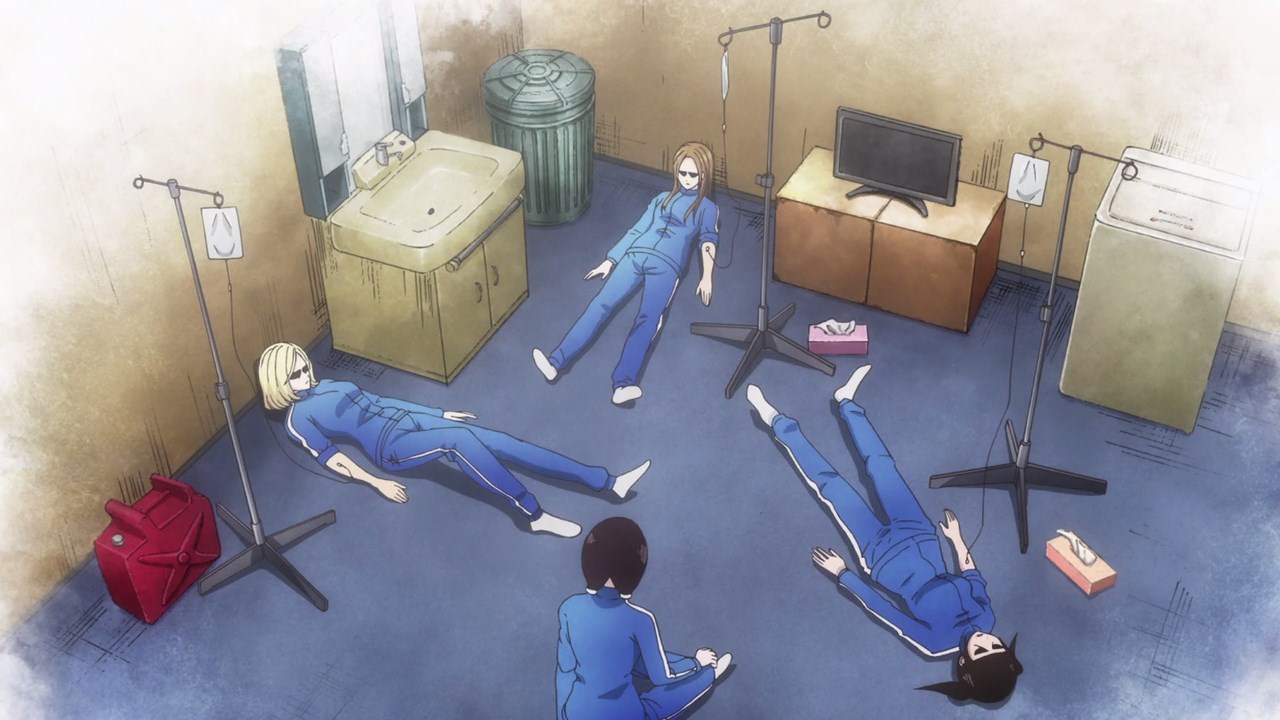 Well everyone, looks like Rina is still with the Goku Dolls but I don’t think she’ll stick around for much longer!

On the other hand, looks like the girls are tired due to overwork. Then again, Inugane is one hell of a boss and he’ll do anything to make his idols popular. 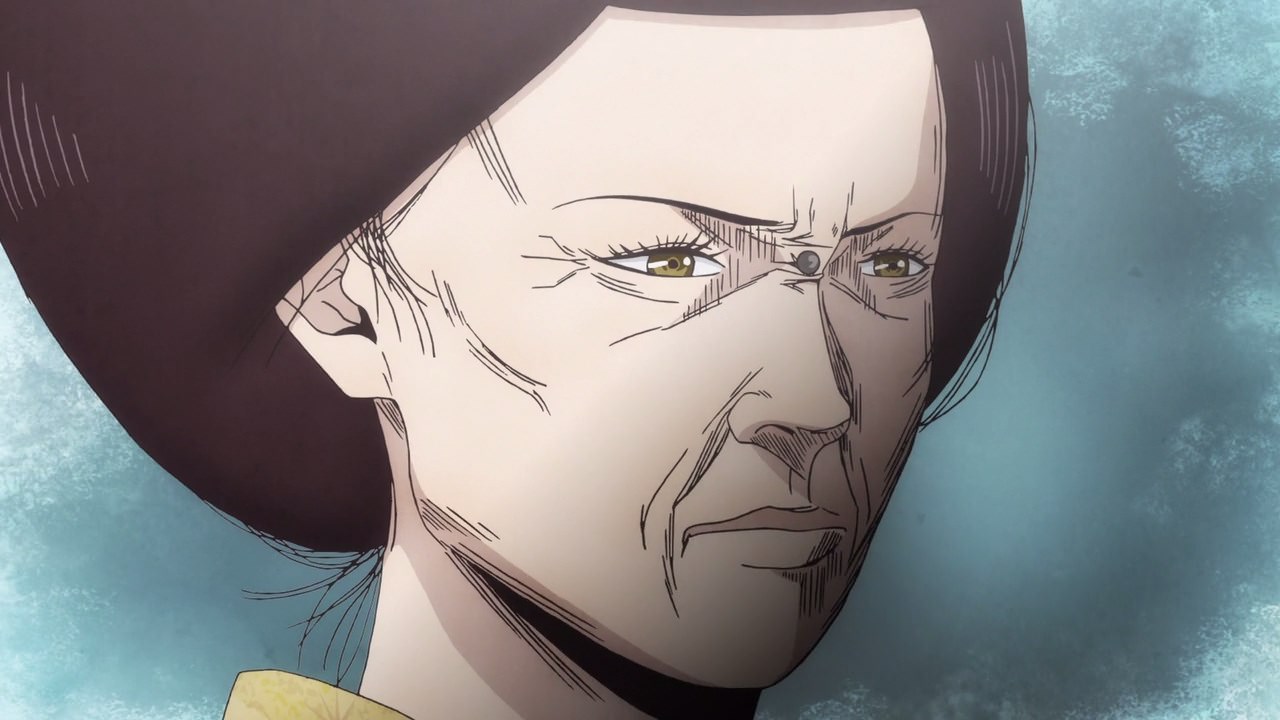 Of course, there’s one person named Natsuko Tanaka who berates idols as mere trash. Oh by the way, Natsuko is an accomplished enka singer which is why she hates idols including the Goku Dolls. 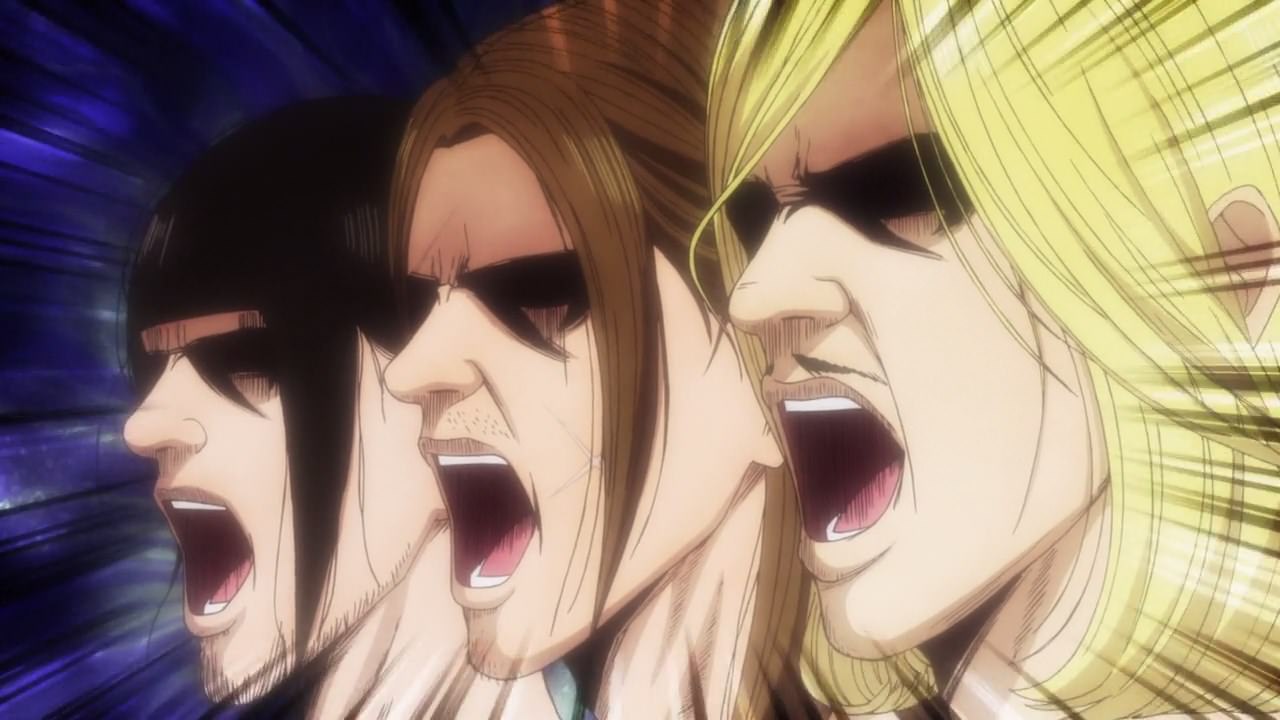 And speaking of the Goku Dolls, they didn’t take well toward Natsuko Tanaka during a radio show. I guess the generation gap is huge, although the Goku Dolls were once men in their 30s to begin with. 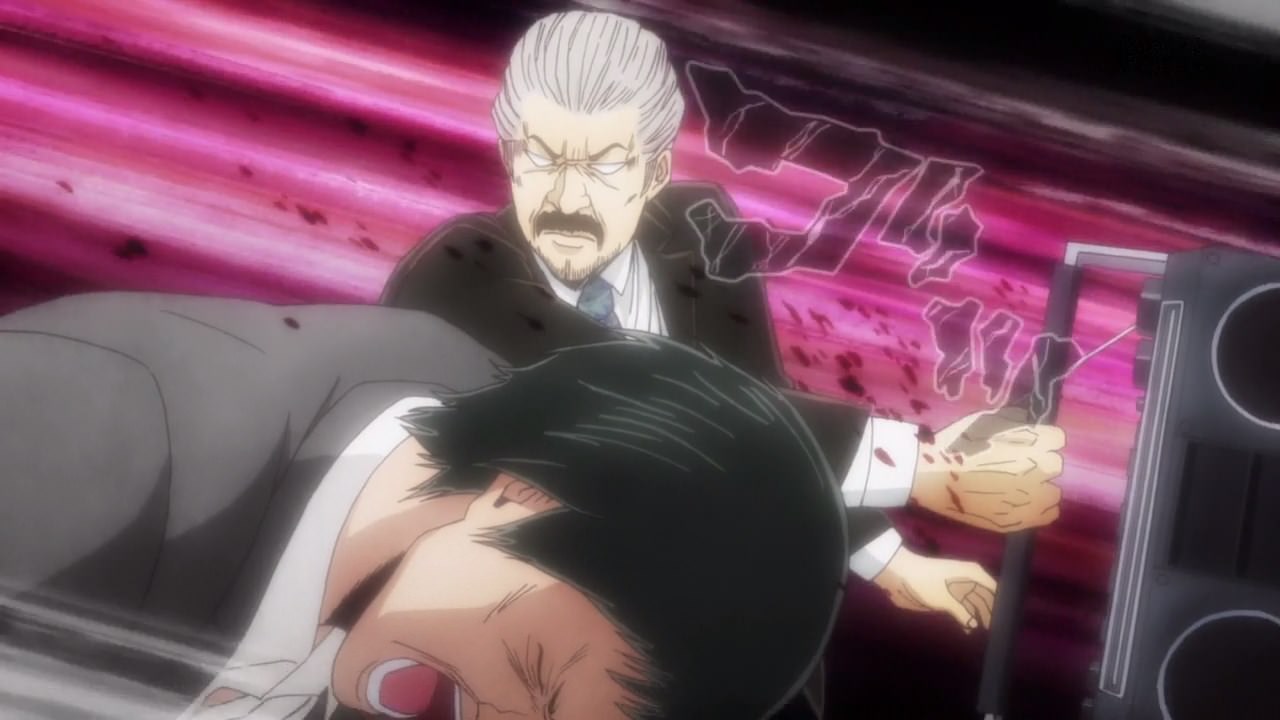 On the other hand, there’s another shocking discovery as Natsuko Tanaka is actually married to Inugane, which is why he doesn’t like anyone badmouthing his wife.

Then again, seems that their relationship is one-sided with Inugane acting as a servant to Natsuko-san. Poor Inugane… 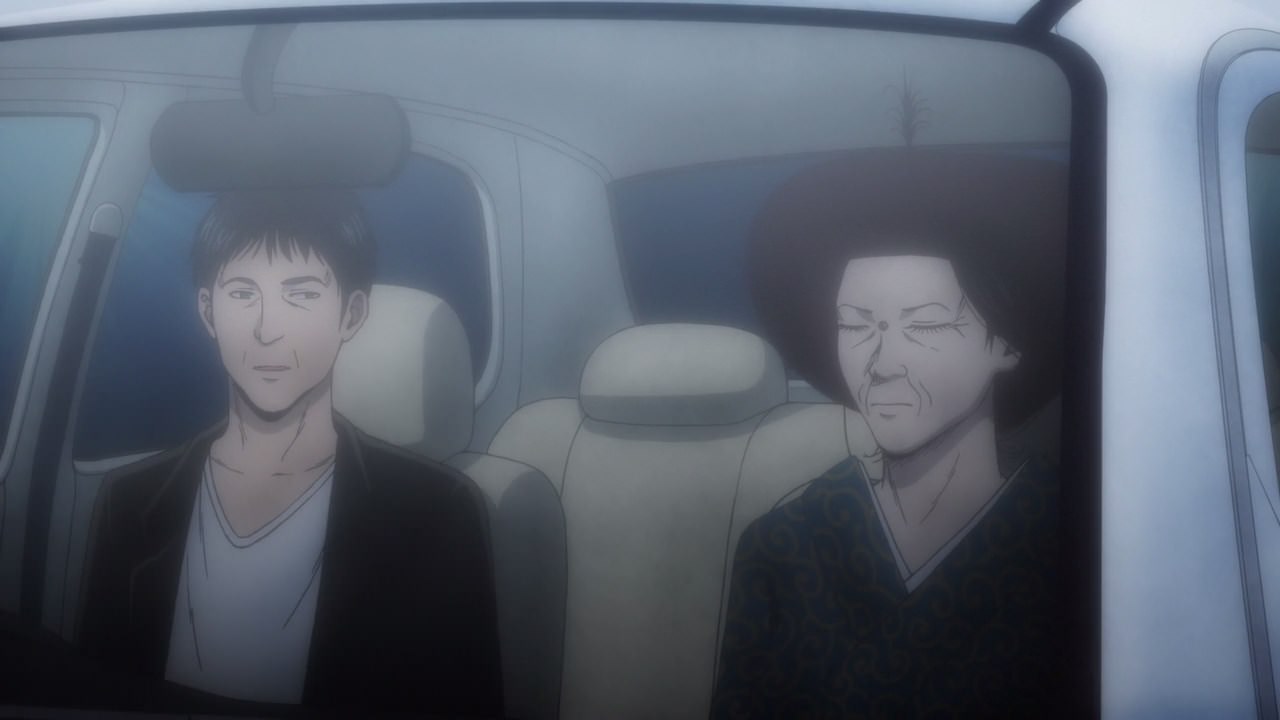 In any case, Natsuko Tanaka hired a private investigator to spy on Inugane and his “sketchy” idol business. Oh, and Natsuko’s private eye got some damning evidence about her husband’s business. 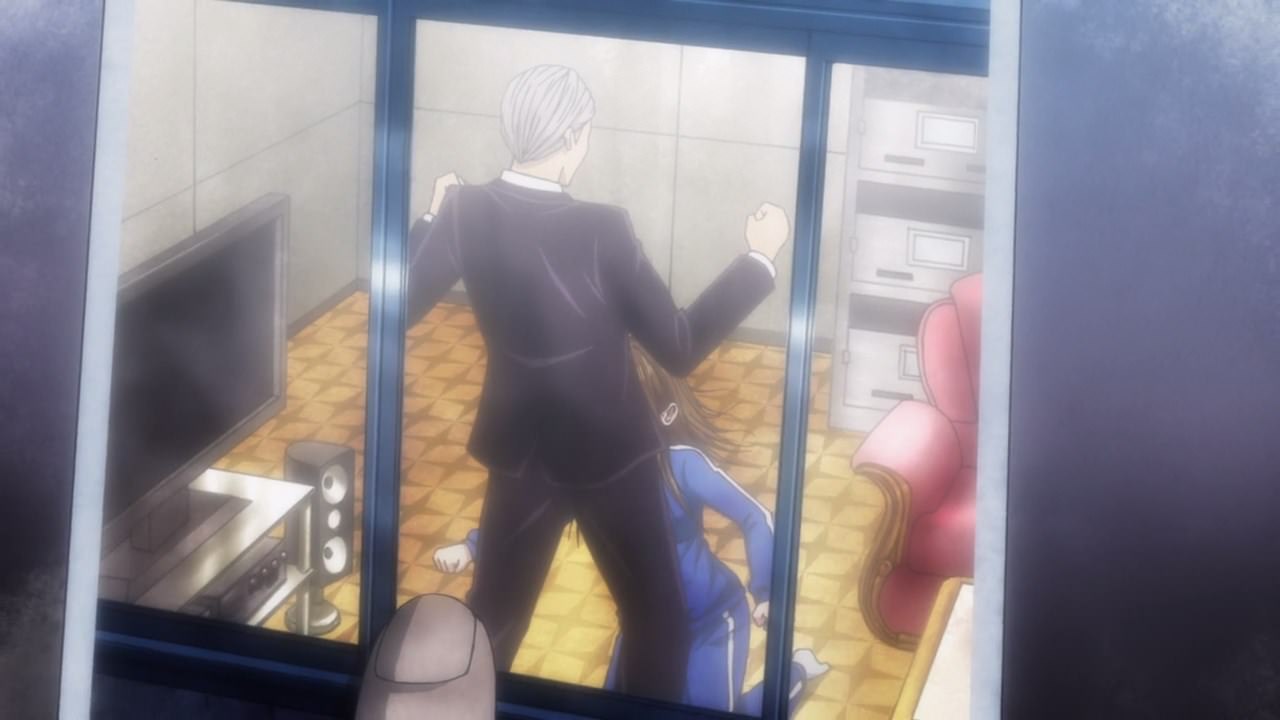 See this photo? That’s Airi Yamamoto sucking Inugane’s dick, something that’s very taboo among diehard idol fans in which they don’t like their idols dating with other men. 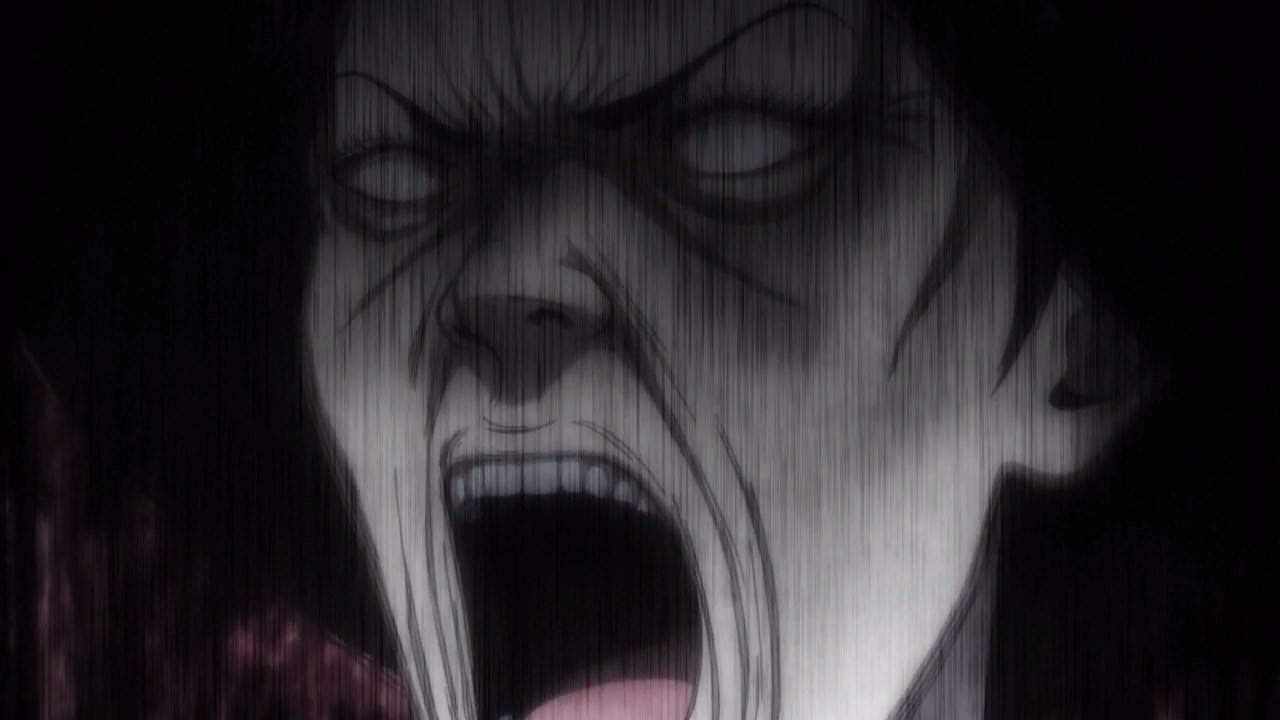 But for Natsuko Tanaka however, it’s very shocking that her husband would do something vile. And coupled with her deep hatred of idols, Natsuko has decided to destroy the Goku Dolls and Inugane once and for all! 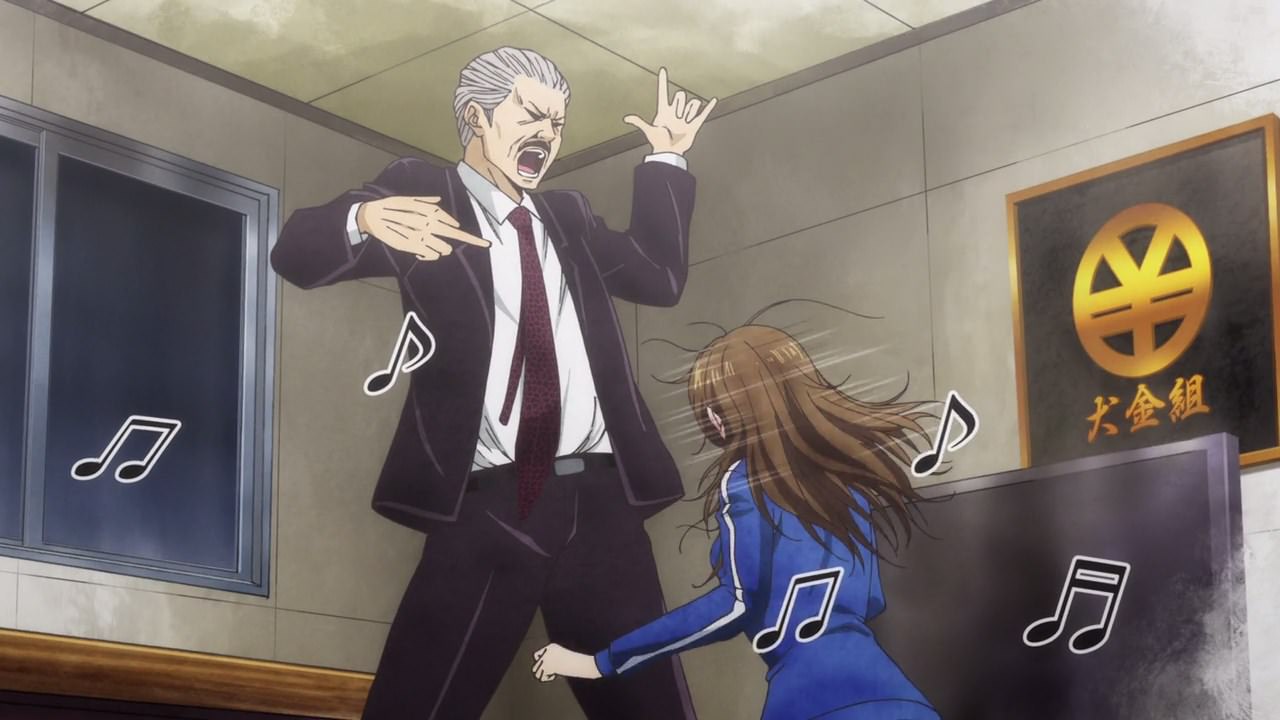 Not really as Airi just banging her head like a pigeon and rapping at the same time. C’mon, this is part of her idol training!

In any case, let’s hope that the Goku Dolls will stay clean and pure because the likes of Natsuko and other haters will come and get them. Hell, even Inugane is afraid of his idol business getting ruined by haters. Anyways, see ya next time!