Ah George, an American who’s living the gangster life and hell, he’s passionate about it ranging from having sex with various women to murdering rivals for the sake of his boss…

That’s until George fucked it up which his boss Steve sends him to Japan, then to Thailand, and back to Japan.

Now, George is living the idol life as Rina where she still thinks about her previous mafia life, so Inugane decided to brainwash Rina by thinking about pure things ’cause idols need to be pure at all times to the fans.

Of course, the only way to do that is to force Rina to watch dogs humping, much to her horror as she has no penis. But then again, Rina can touch her tits and her pussy since she can have pleasure with that. Then again, Inugane will drill into her mind that she must be pure… No compromises! 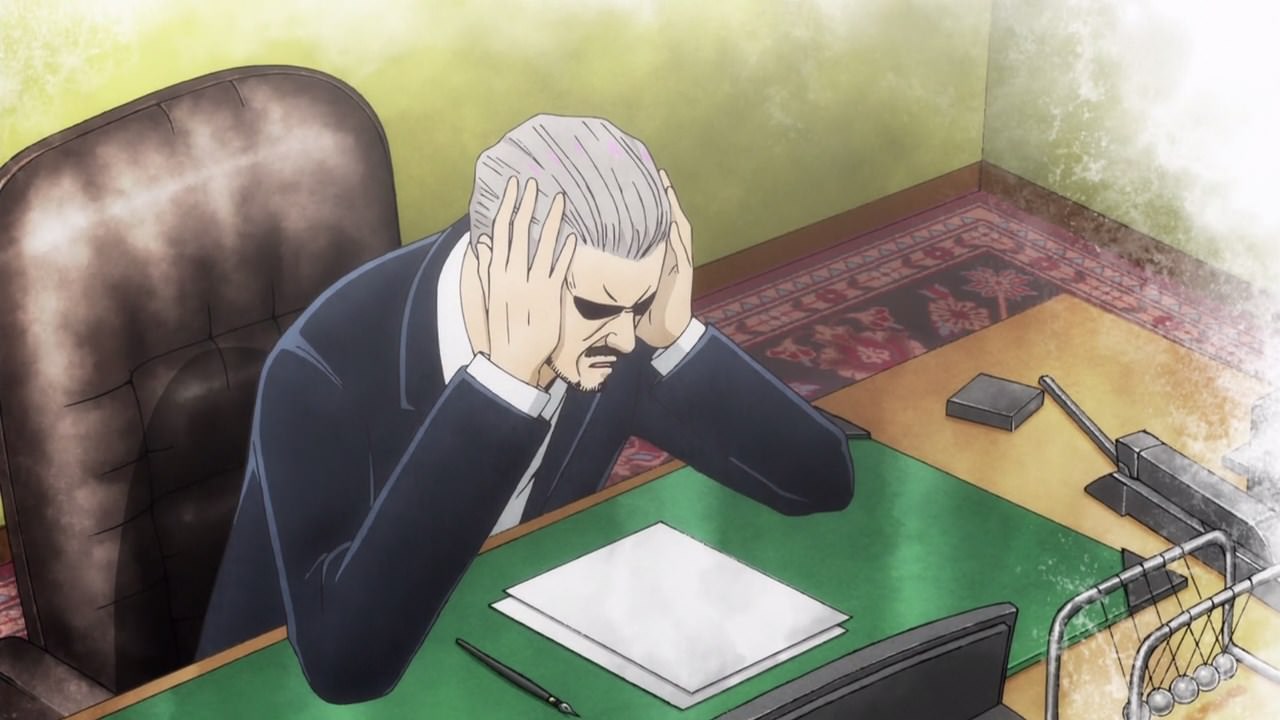 Speaking of Inugane, he’s thinking about creating lyrics for Goku Dolls’ latest song, but he’s struggling to come up with anything that’ll sell well.

Oh, and his subordinates tell him that Tanimura has been captured by a rival yakuza gang and they need his help, but creating lyrics is important to Inugane because the idol business is important to him. Um, he could just tell them to figure it out on how to rescue Tanimura! 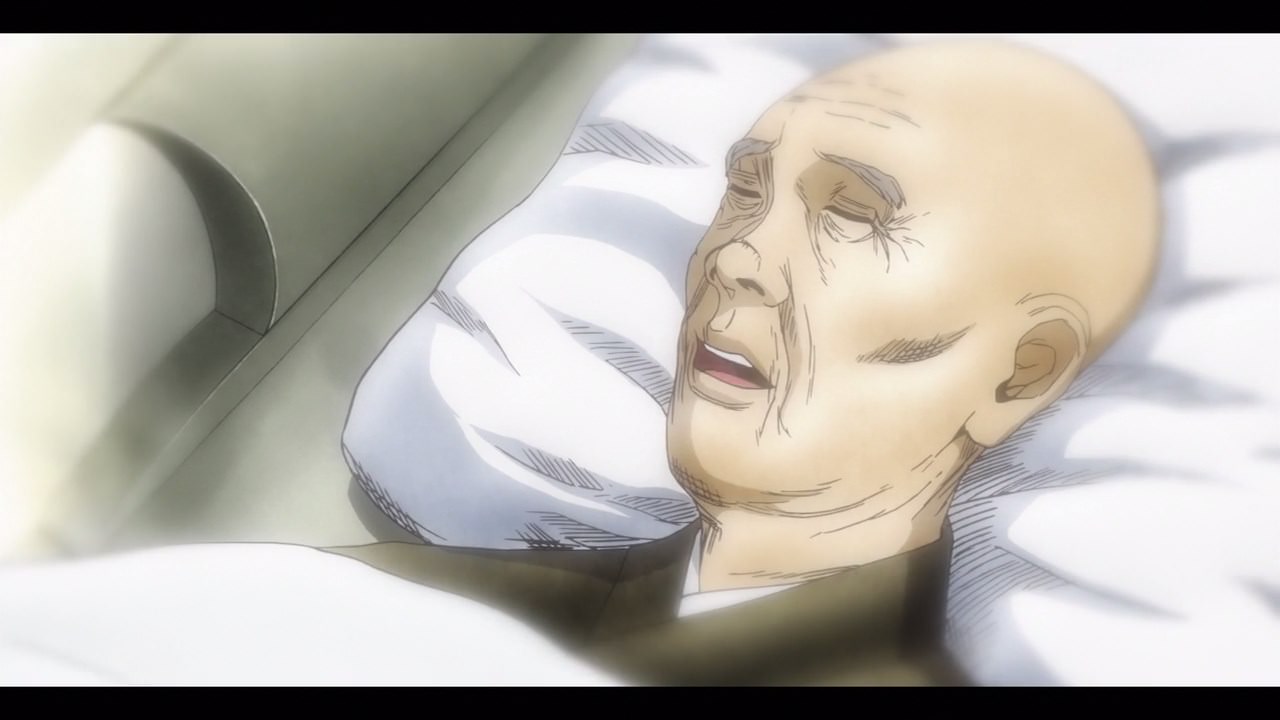 Anyways, Inugane thinks deeper where he remembers his old boss, telling Inugane that he’ll give him an island in Tokyo and start anew there. Oh, and his boss is giving him out of love as he dies in his bed. 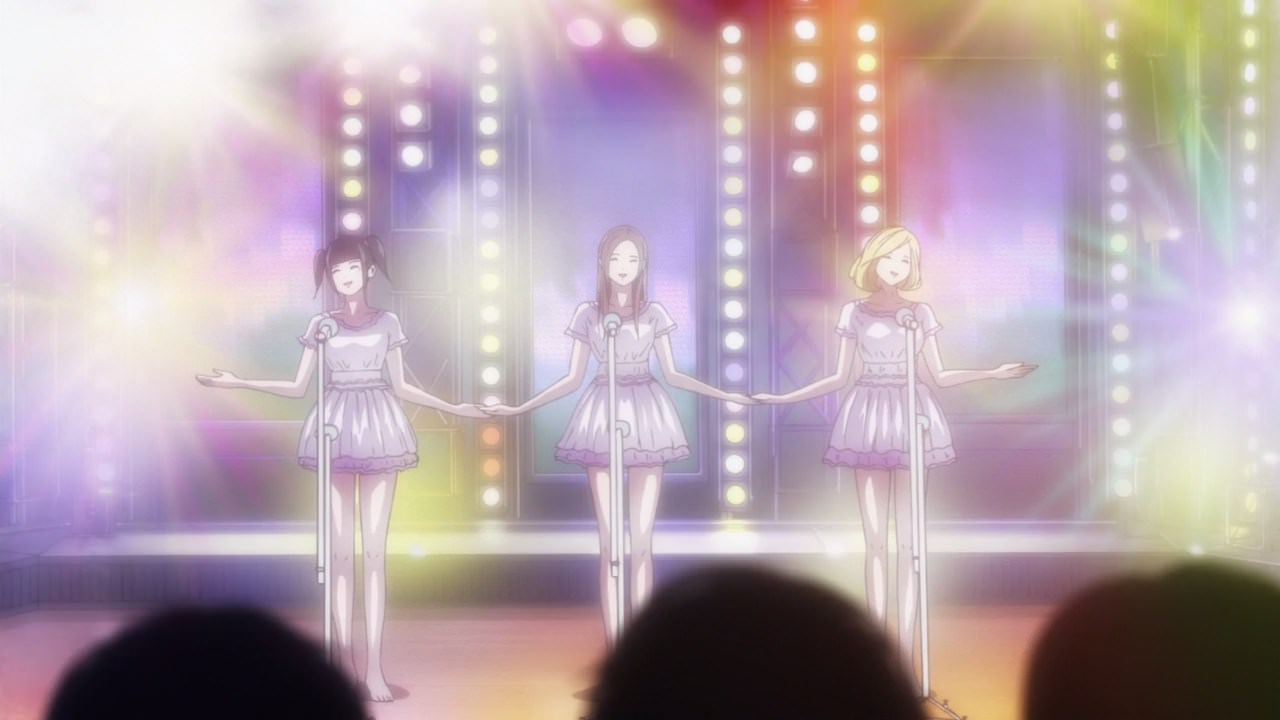 With that said, Inugane’s fond memories of his old boss has sparked an idea to create a new song titled “Yume no shima e”, and I have to say that it was the most touching song that Inugane produced for Goku Dolls. 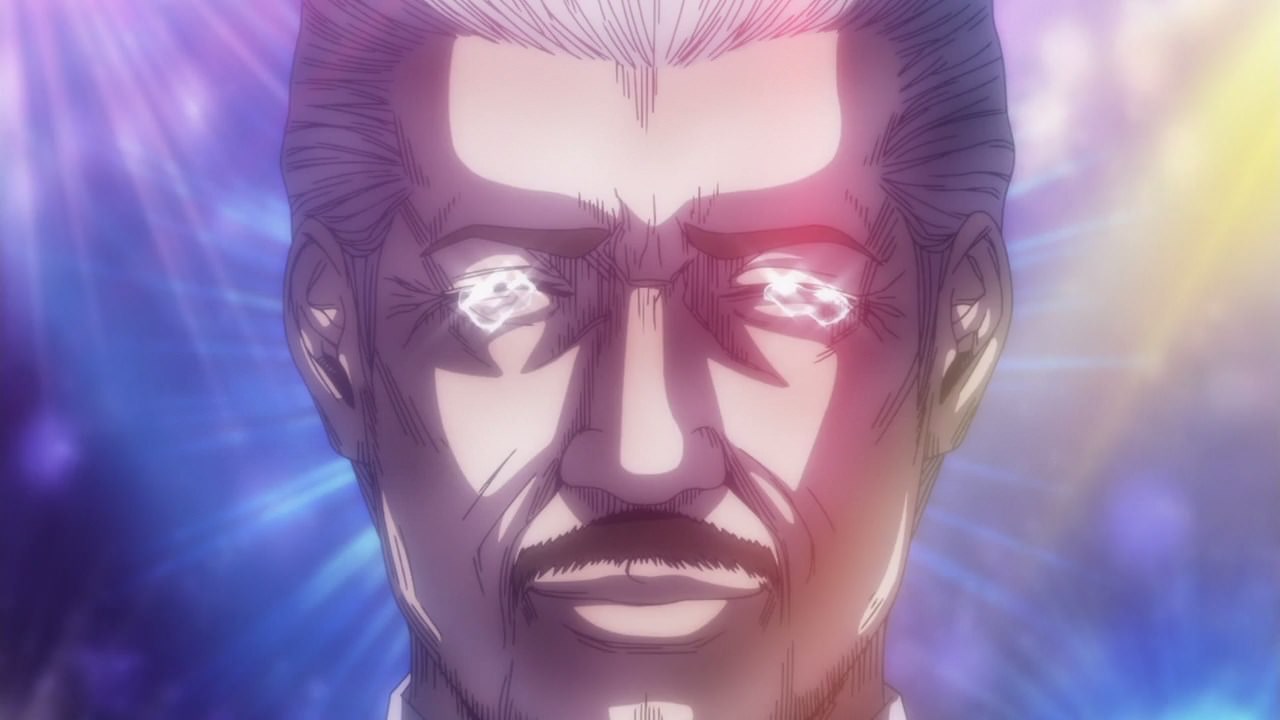 Hell, even Inugane is crying because his latest song is so goddamn beautiful! However, he forgot about Tanimura and there’s no indication on whether his colleague is either dead or alive.

But if Tanimura is alive, he might join one of the biggest group of anti-Goku Dolls supporters. Then again, I doubt that! 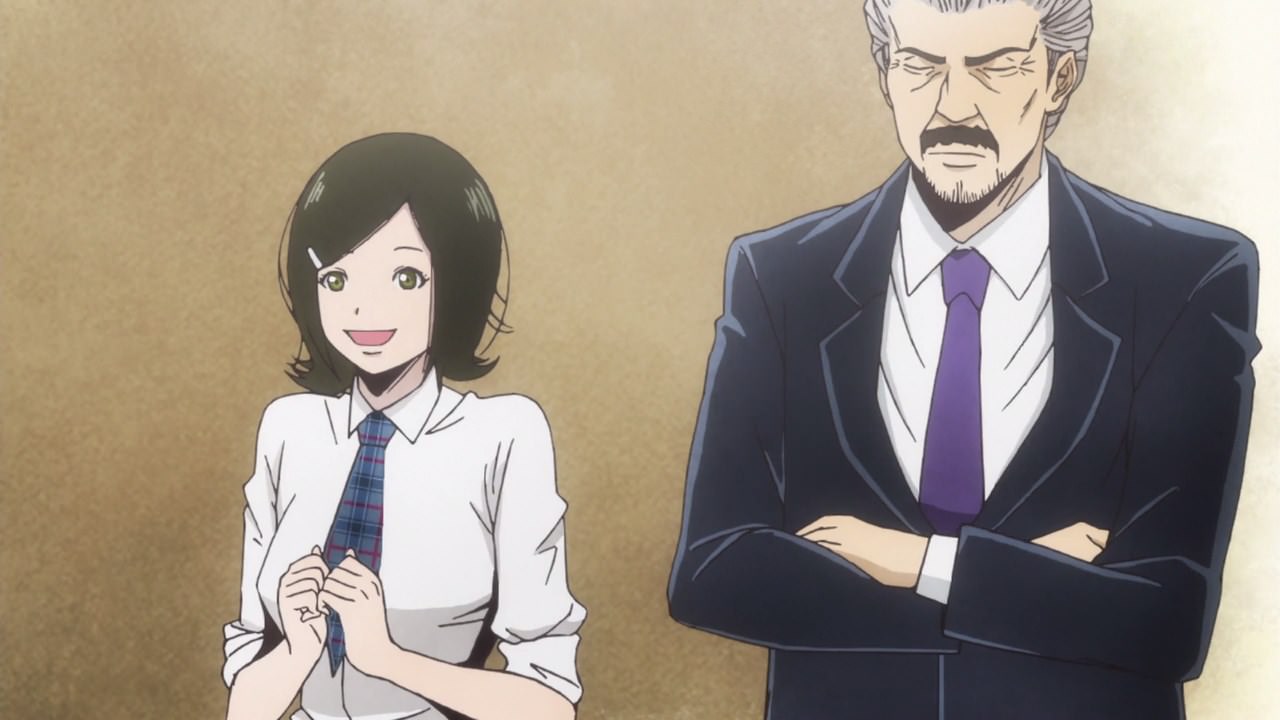 Lastly, here’s a new recruit for the Goku Dolls as Inugane introduces to Yui Nakamura. And unlike the rest of the Goku Dolls who are former yakuza/mafia thugs, Yui is a genuine girl who is a big fan of the idol group. 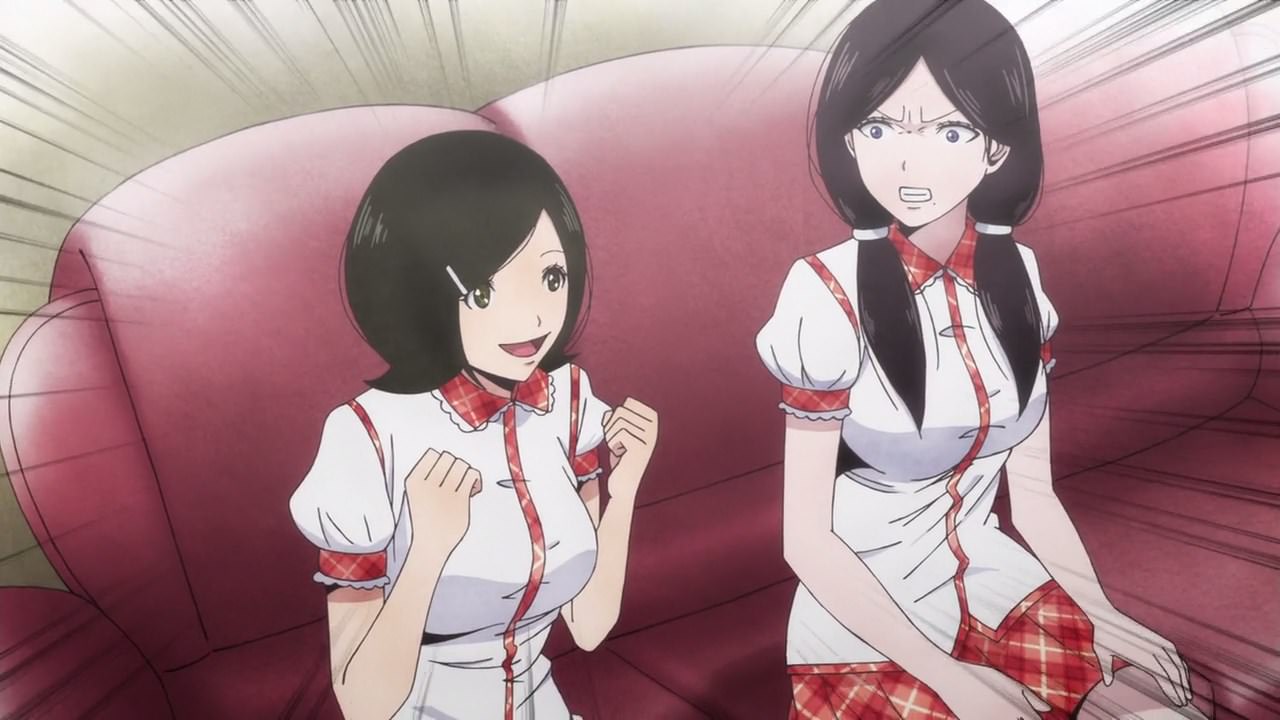 Then again, Yui’s sudden rise to stardom has gotten the ire of Rina. Um you two, please get along well!

Anyways, that’s about it for this week’s episode of Back Street Girls. Man, are we getting a 5-girl idol group now instead of 3? I hope so…