Free! Dive to the Future Episode #07 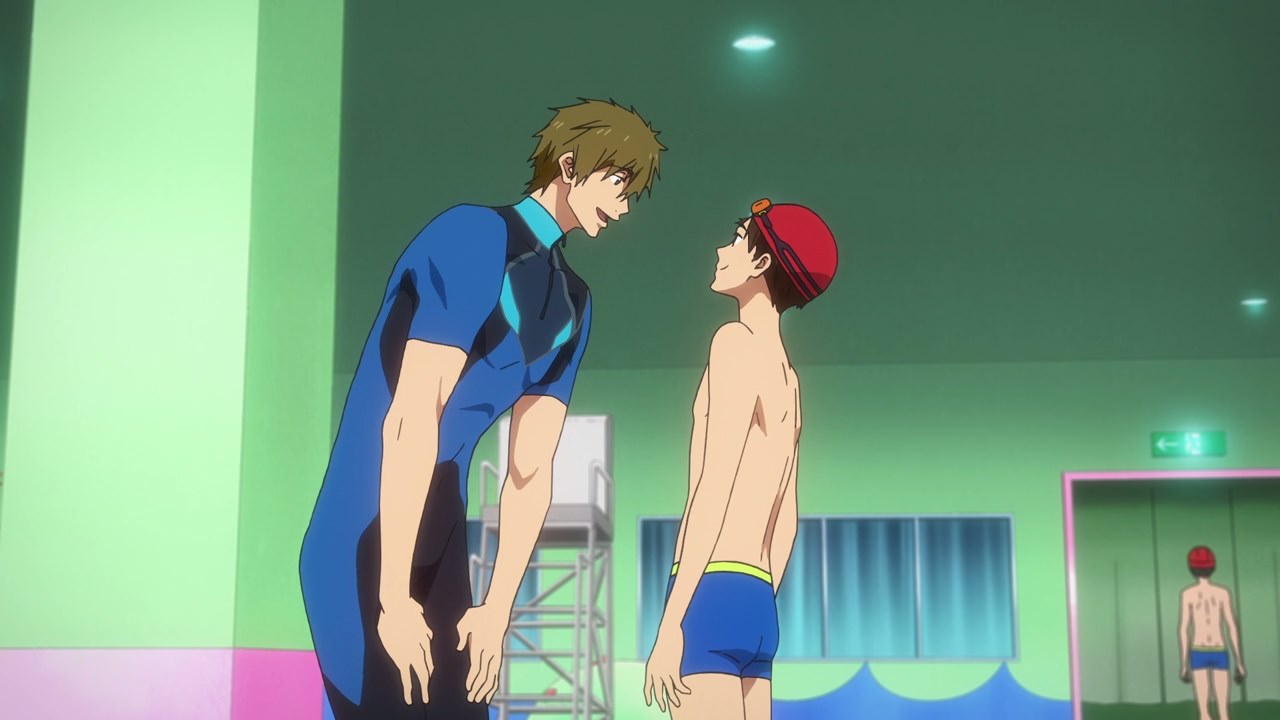 Let’s start this week’s episode with Makoto Tachibana starting his part-time job as a swimming coach. Y’know, I feel that being a coach is fitting for him! 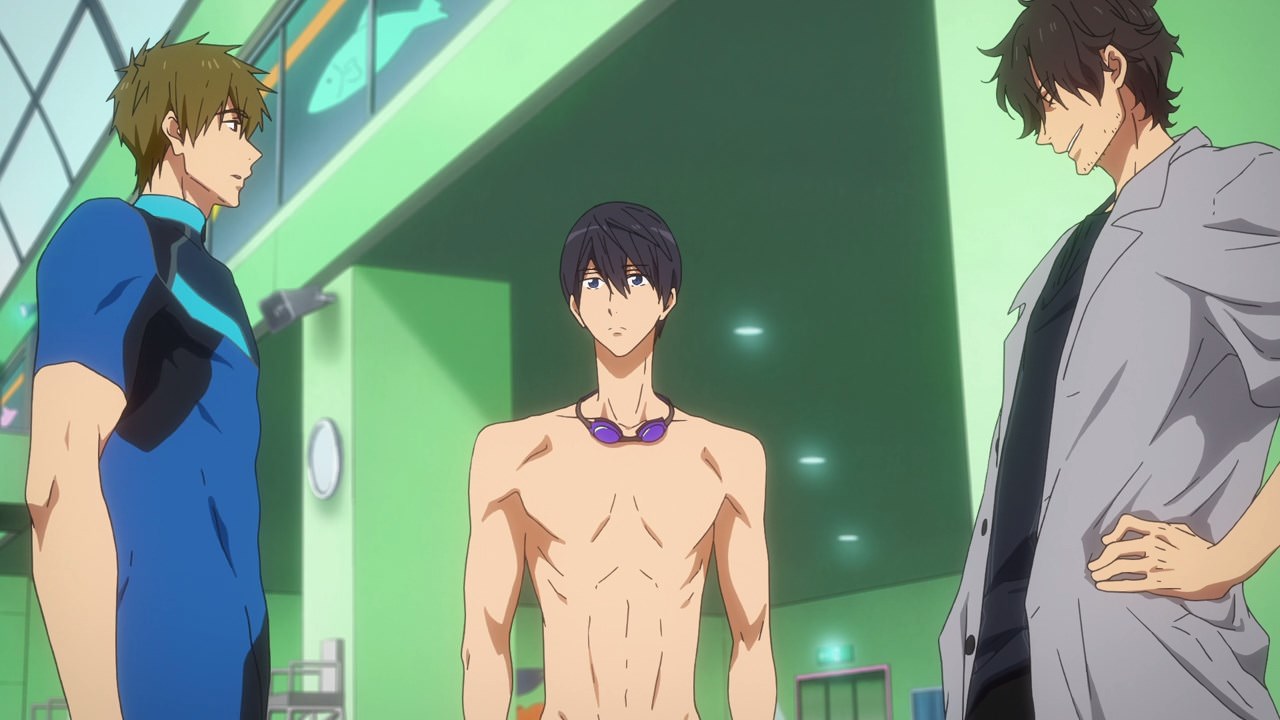 On the other hand, here’s Haruka Nanase as he’ll have his training regimen with Ryuuji. Of course, Haruka will give his coach a bowl of udon afterwards because he’s a food blogger. 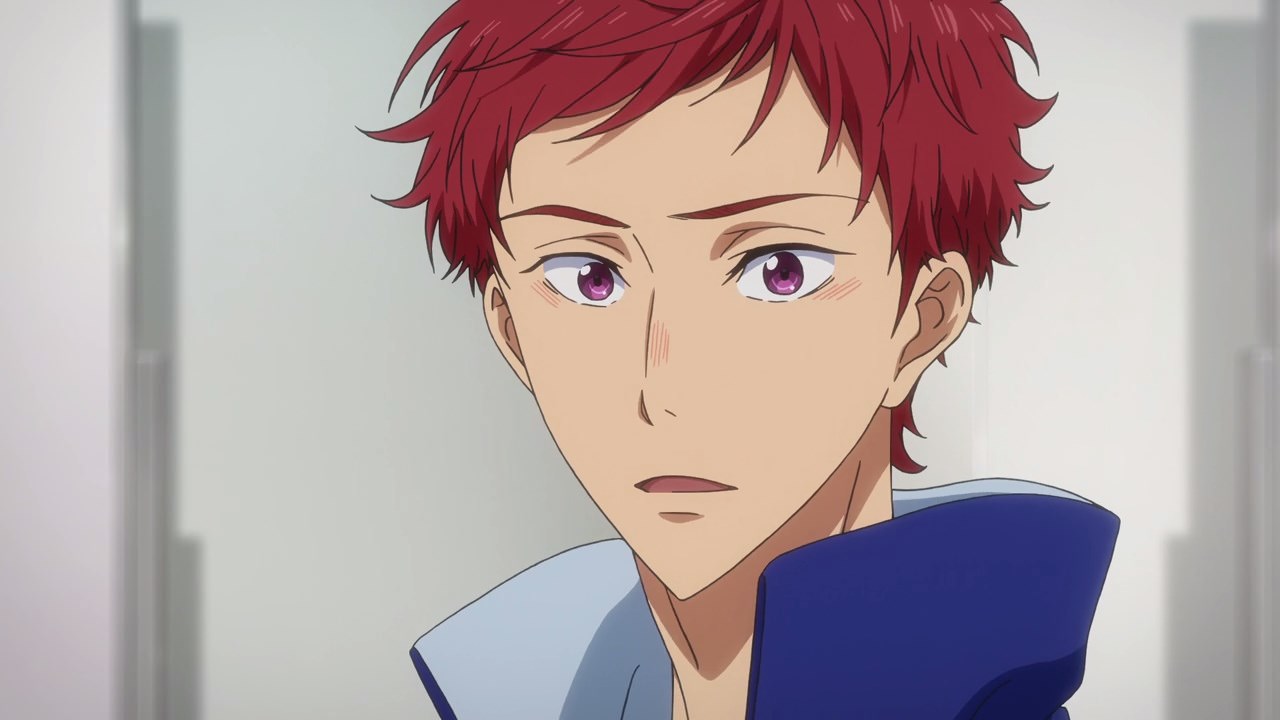 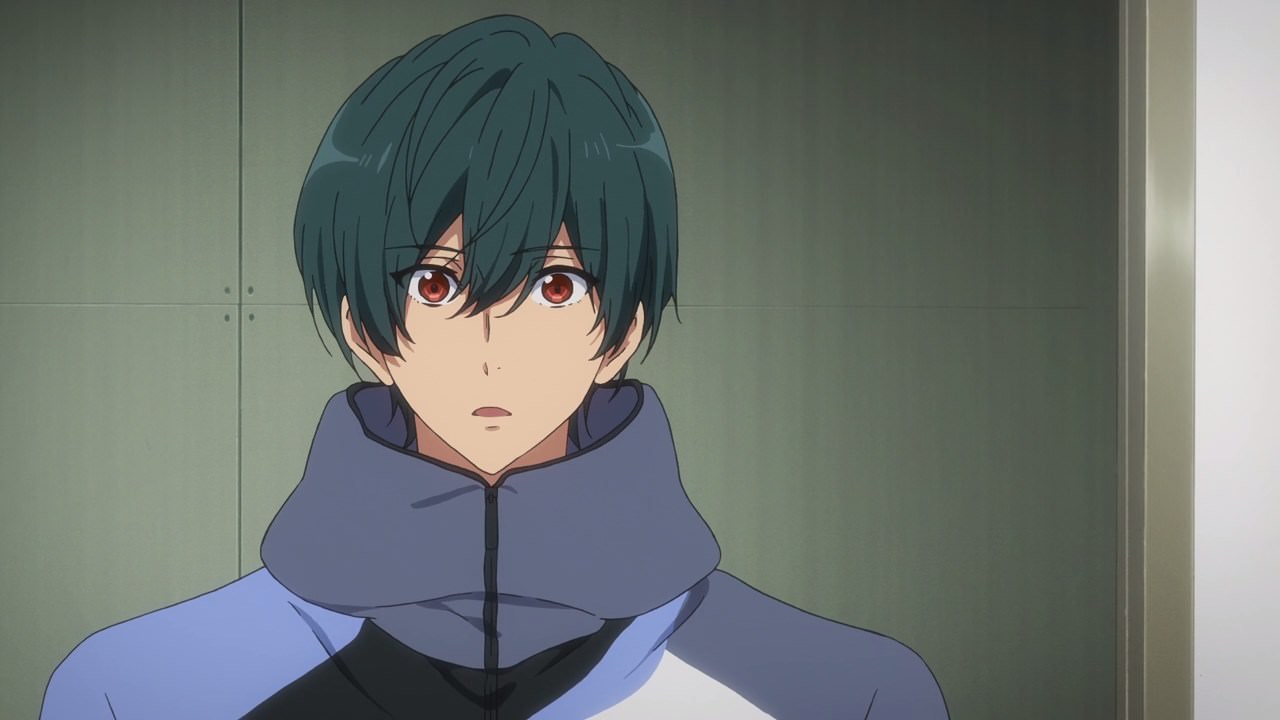 Anyways, it’s time for the college championship where Asahi Shiina unexpectedly saw Ikuya Kirishima on his way to the pool.

Oh, and given that Hiyori Toono is not on Ikuya’s side, Asahi wastes no time to talk to him. C’mon, it’s been a long time since he last saw Ikuya when they’re in middle school. 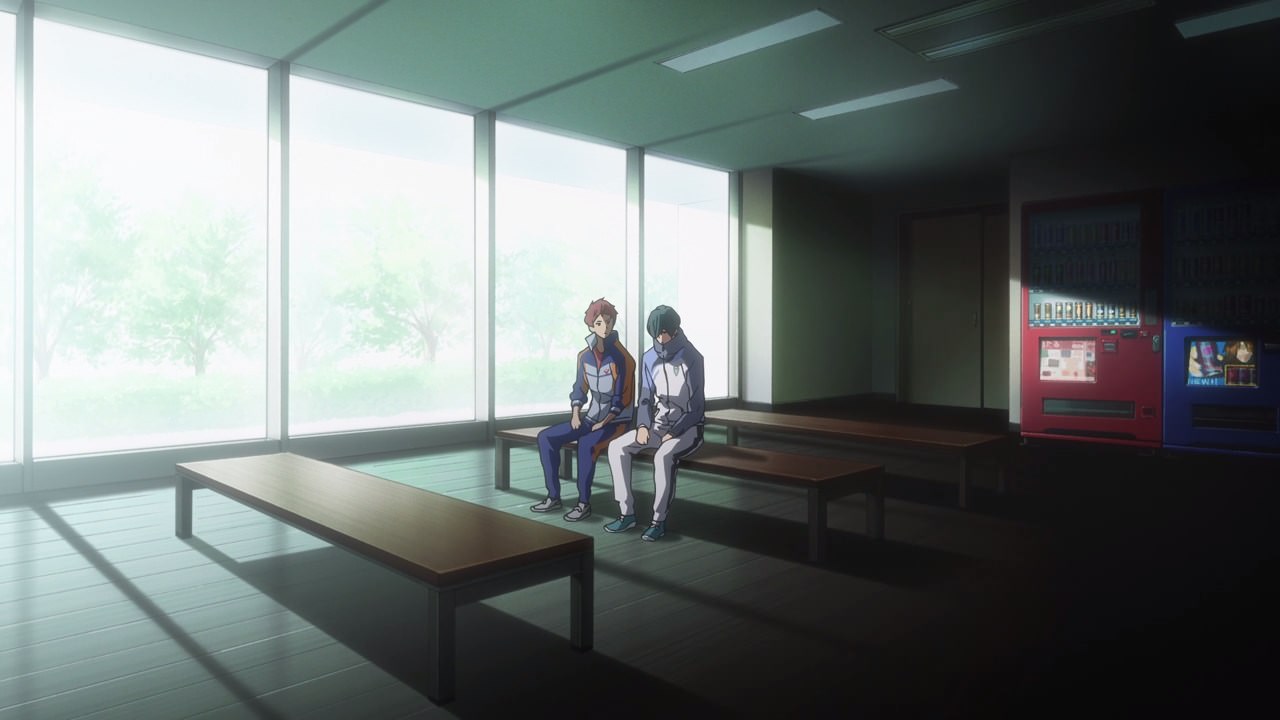 Of course, Ikuya will say the same thing that he doesn’t bother him in regards to the disbandment of the swim club back in middle school, as well as Haruka Nanase’s sudden retirement.

Even so, it still haunts him that Ikuya Kirishima hit a wall and struggling to maintain his top shape. It pains me to say this, but Ikuya needs to confront his fears head-on. 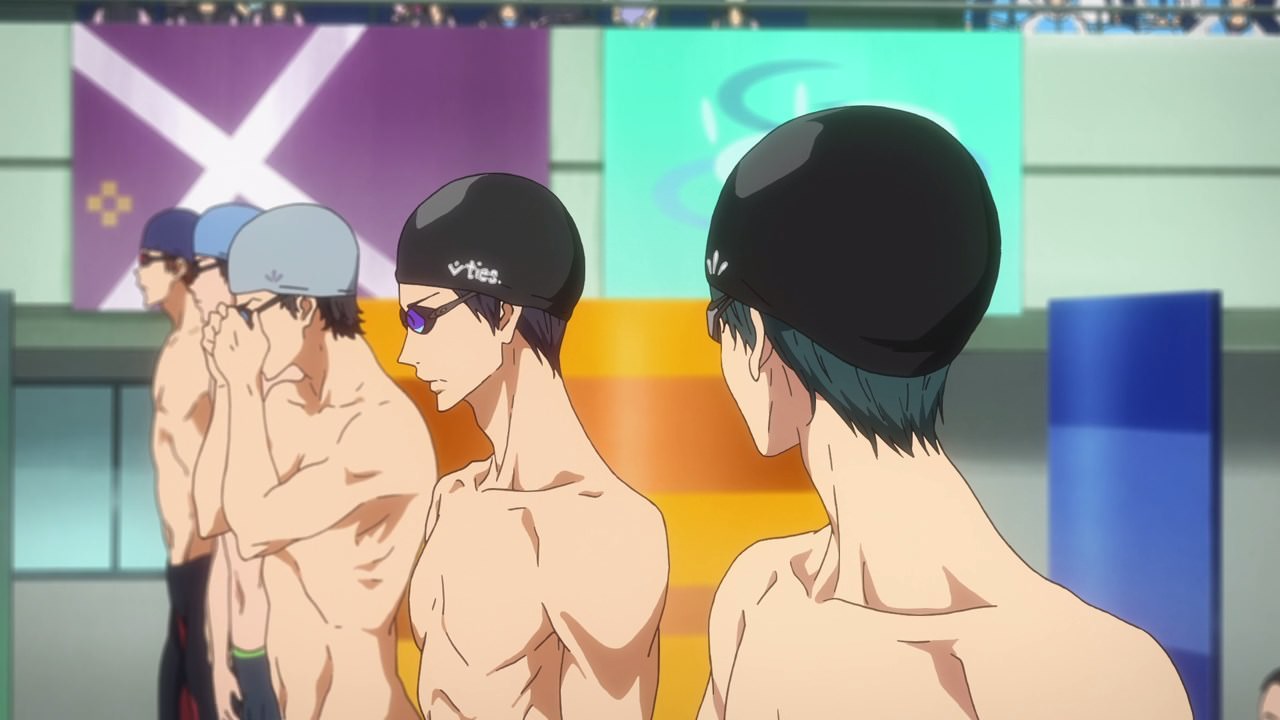 And that’s where Haruka Nanase comes in where he’ll compete in the individual medley event. Now, Haruka is impressive when it comes to the 100m freestyle, so it’ll be interesting to see him do well in this event since Ryuuji trained him to do strokes other than freestyle.

As for Ikuya Kirishima, it appears that he’s somewhat shaken to the core with Haruka Nanase’s sudden participation. But you know what, he should overcome his fears and doubts by winning this event.

With that said, I feel that next week’s episode will be very interesting to see the duel between Haruka and Ikuya!