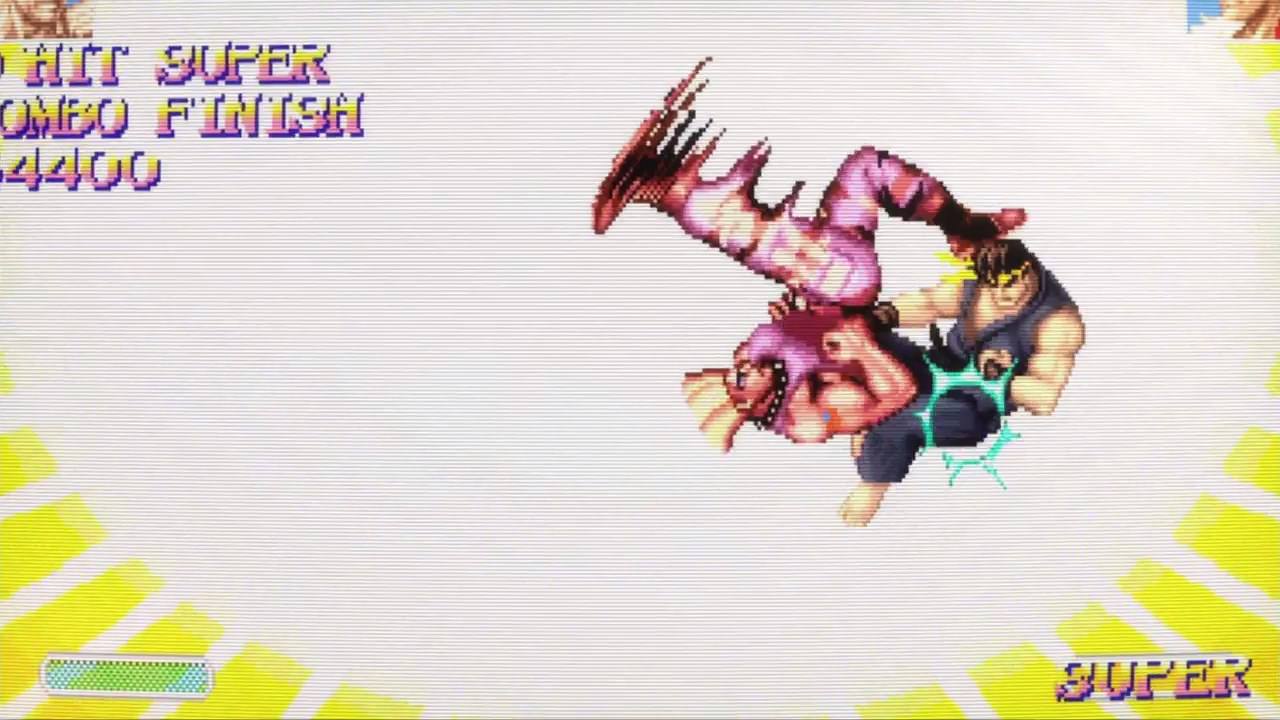 Hey everyone, let’s start this 6th episode with Super Street Fighter II X (or Turbo in other countries). It’s the final iteration of the game where not only it brought back the speed of II’ Turbo (or Hyper Fighting), but introduces super moves.

It’s the most popular iteration of Street Fighter II that some professional players still play this game to this day. 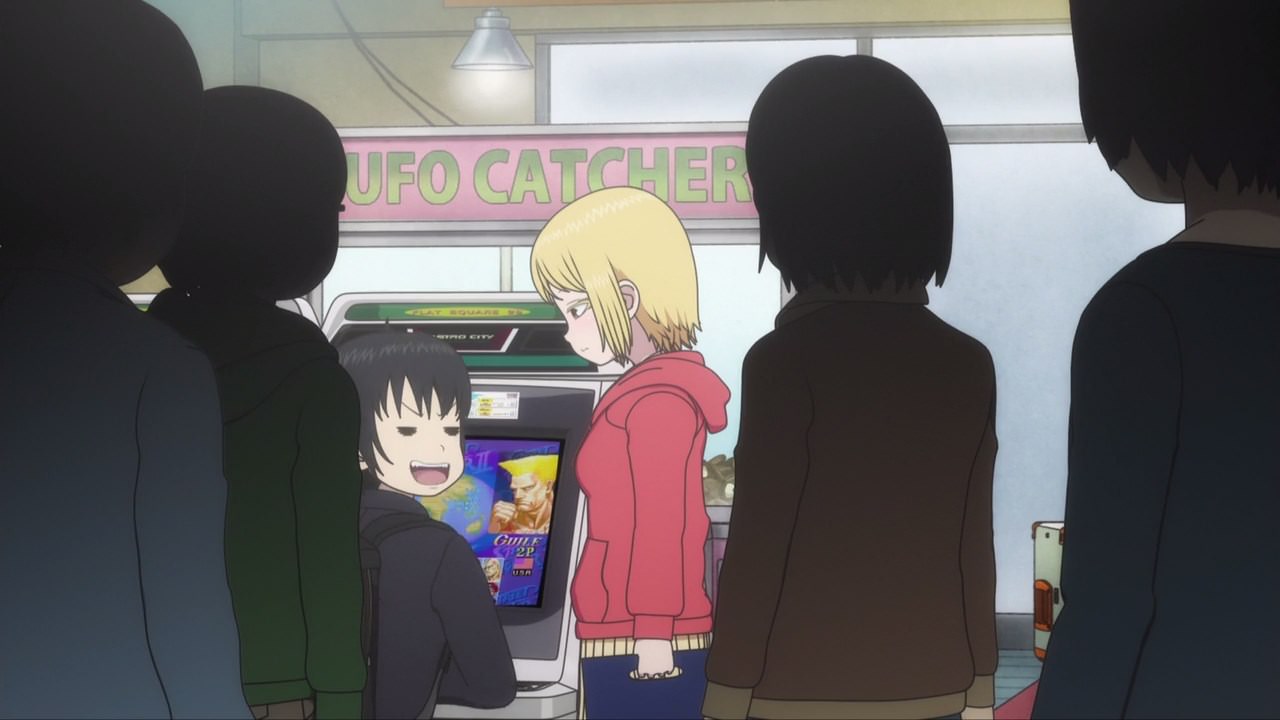 In any case, Haruo Yaguchi got the hang of playing SSF II X that he got a 10 win streak using Guile, his main character.

Still, Yaguchi is eager to fight Akira Ono again since he trained a lot to beat her at equal footing. 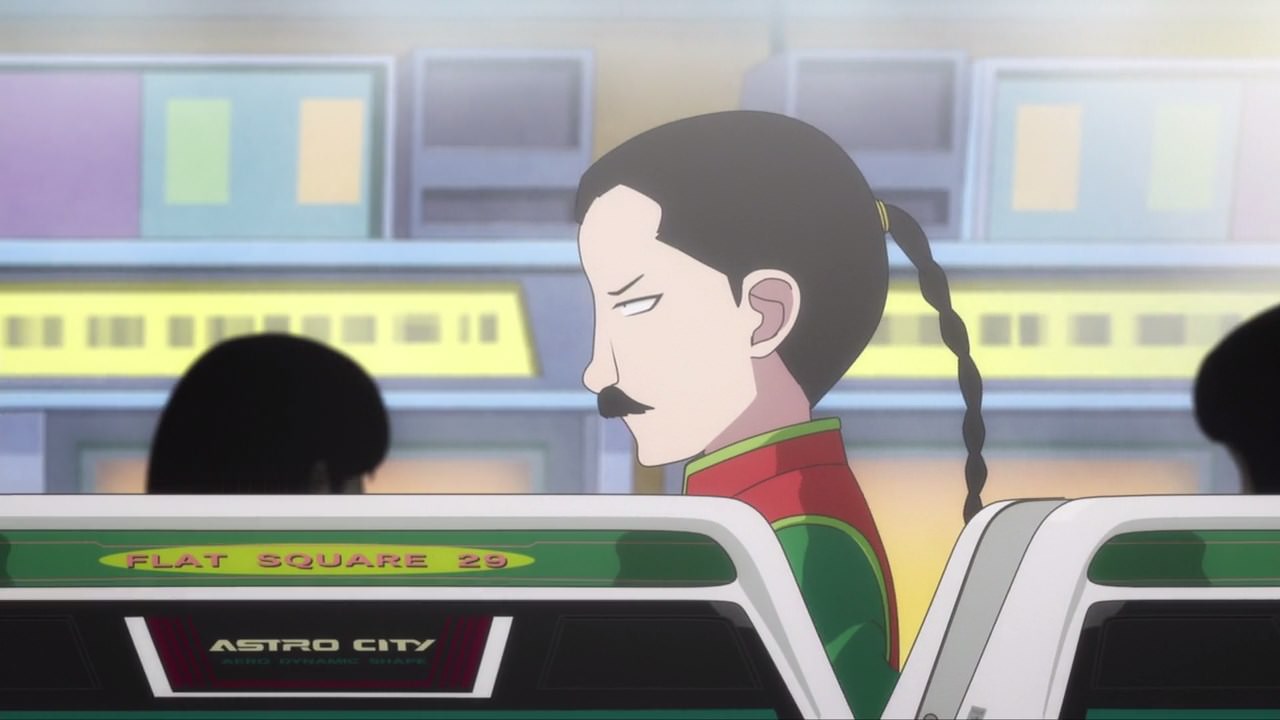 However, it appears that Yaguchi will have to stop his winning streak when Numata-sensei arrived… to play Virtua Fighter.

Come to think of it, Numata-sensei looks similar to Lau from that game. 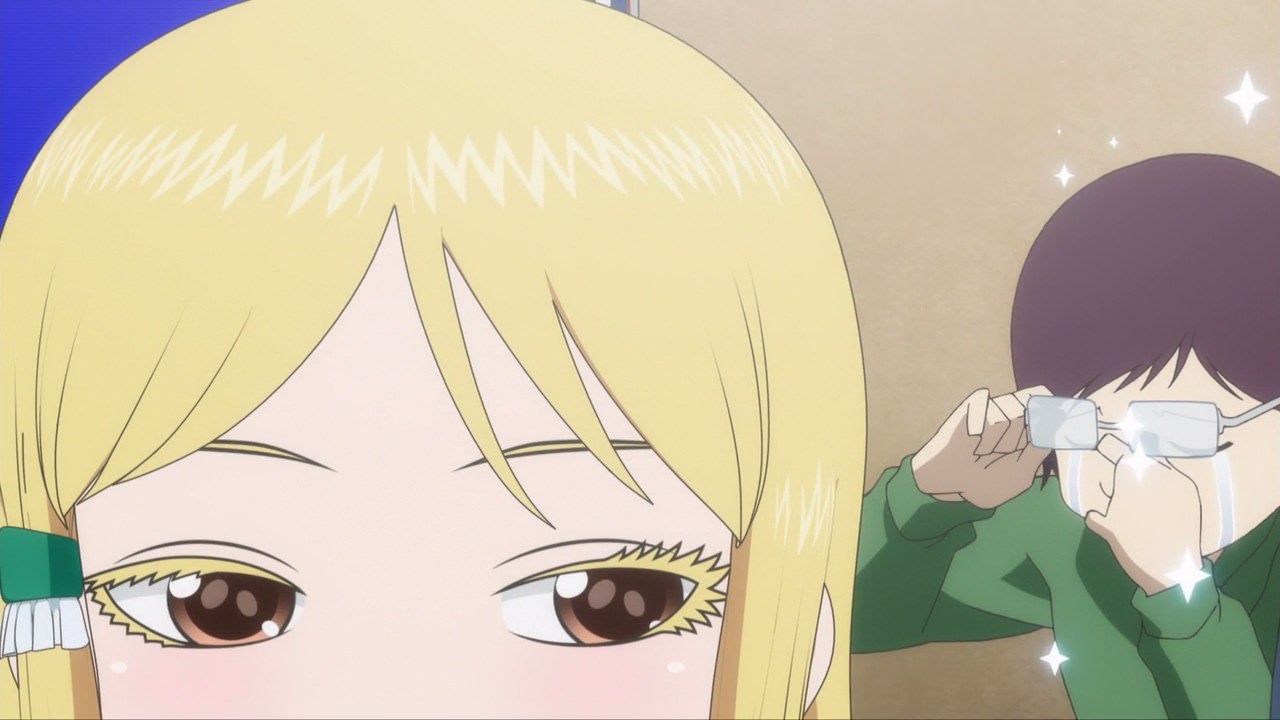 With that said, Koharu Hidaka takes over while Haruo Yaguchi hides at a bathroom somewhere. While Koharu-chan is somewhat competent, albeit mashing buttons, when playing Street Fighter, she’ll be in for a surprise. 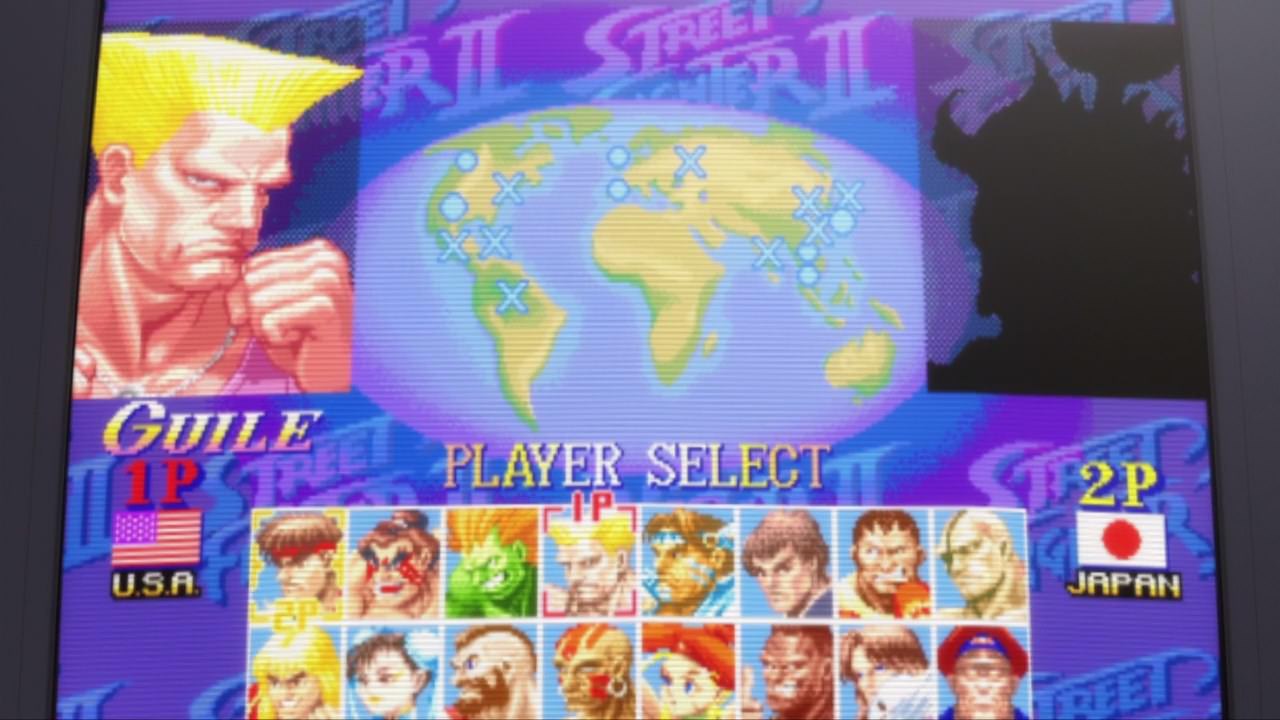 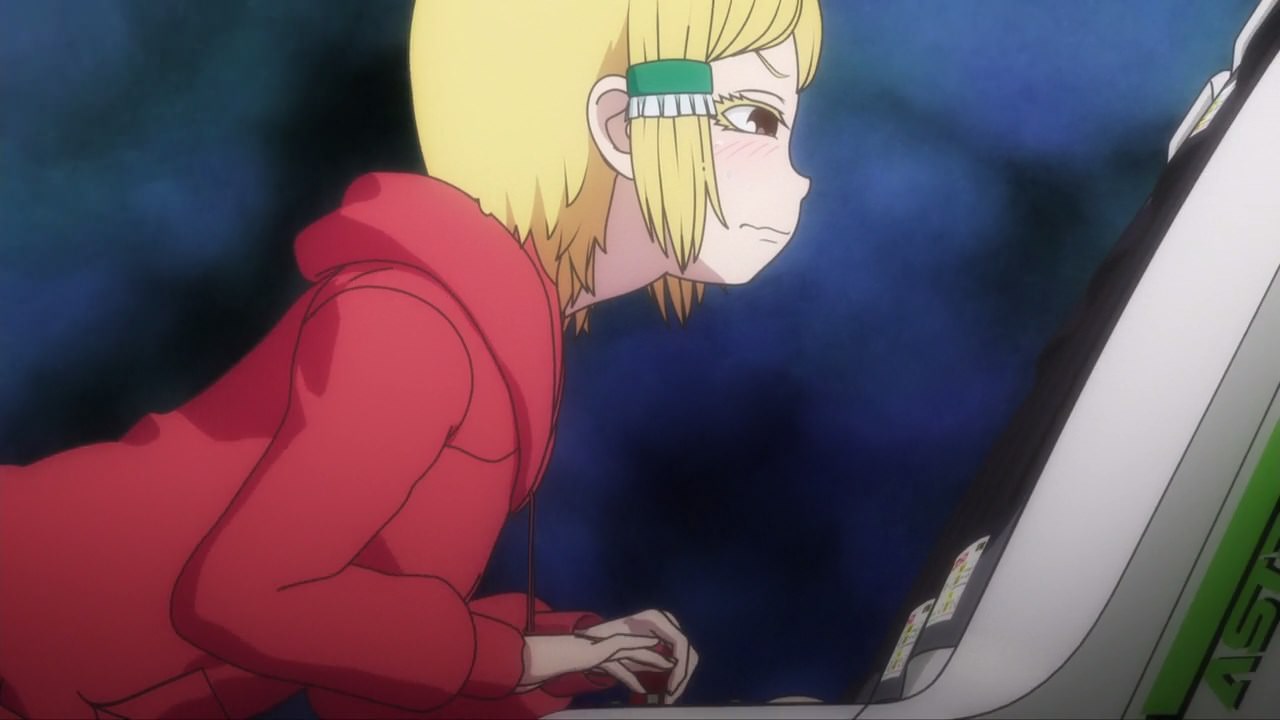 You see, someone picked a hidden character named Gouki (or Akuma) which caught everyone by surprise, including Hidaka where she has no damn idea on how to deal with a secret boss character.

Come to think of it, I have a feeling that a certain Akira Ono have unlocked Gouki. 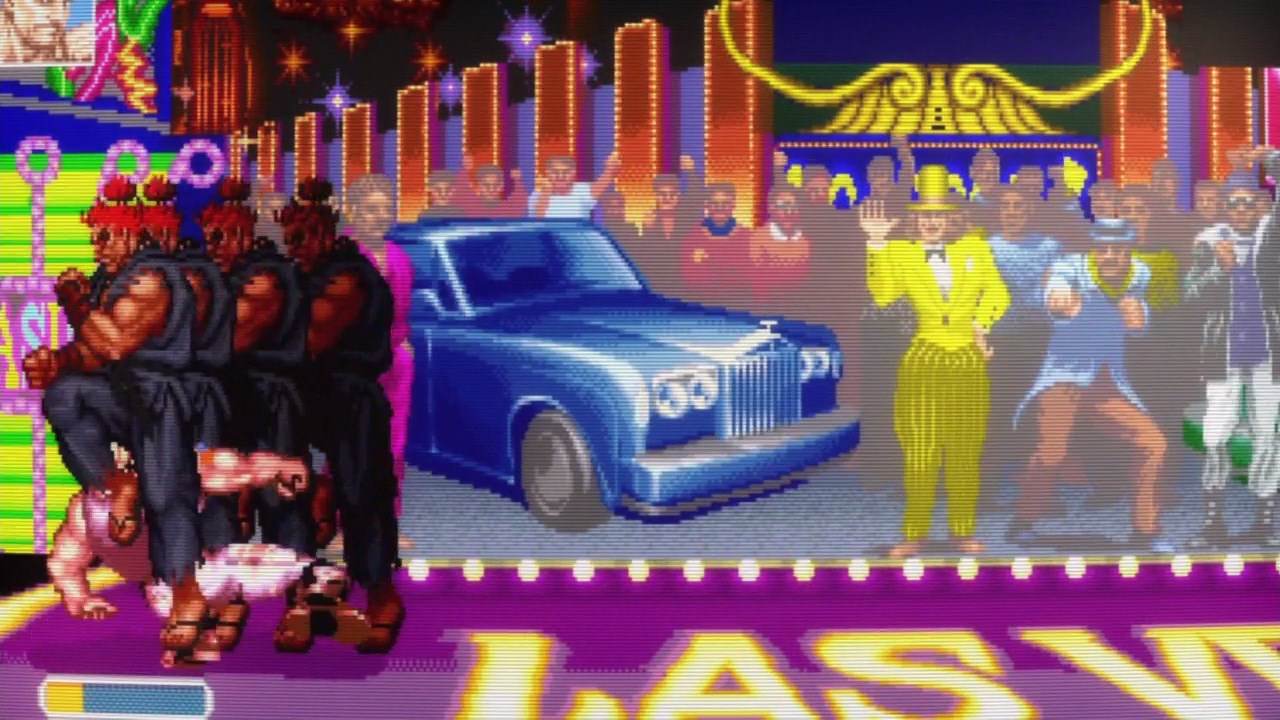 In any case, Gouki proved to be overpowered against the likes of Guile as Koharu Hidaka couldn’t do anything but to accept the sweet defeat against a boss character. 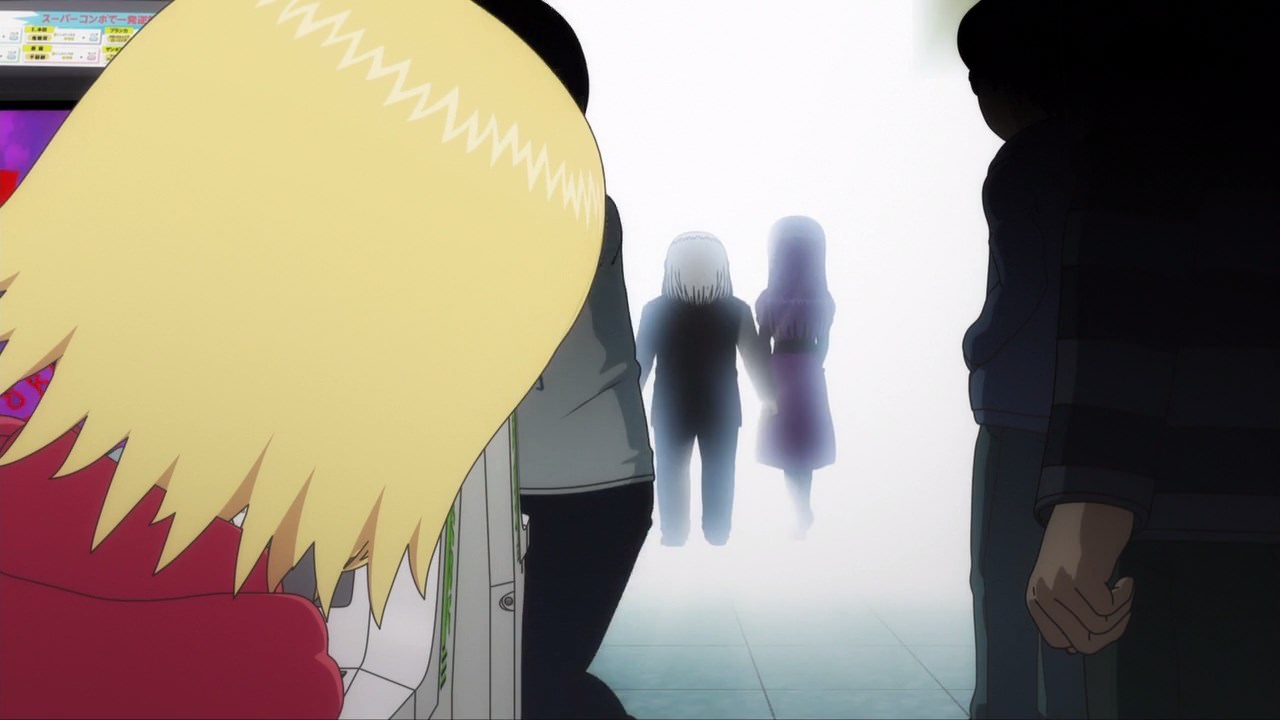 Oh, and it turns out that the player who unlocked Gouki happened to be Akira Ono. Oh boy, I have a feeling that Koharu might have a rivalry against Akira! 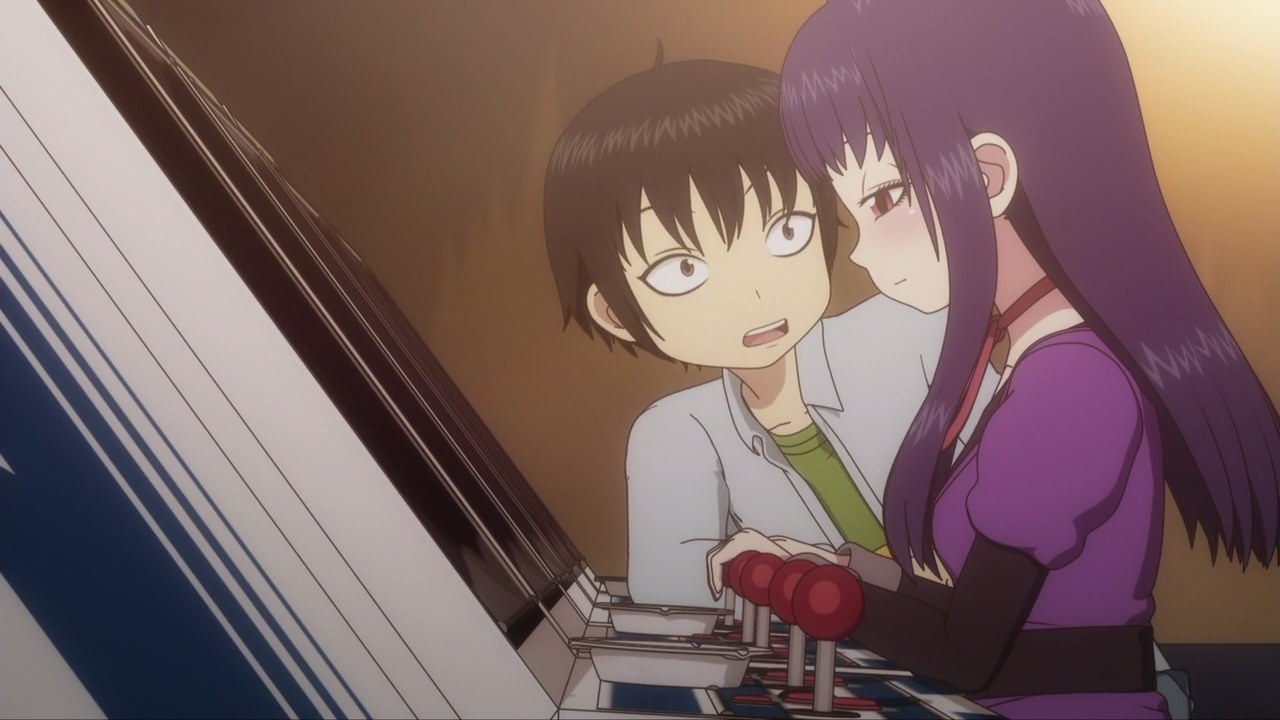 But as for Haruo Yaguchi, he’s excited that Akira Ono has returned. Sadly, she’s not gonna play against Yaguchi for some odd reason as Haruo is eager to play a round of Super Street Fighter II X against Ono. 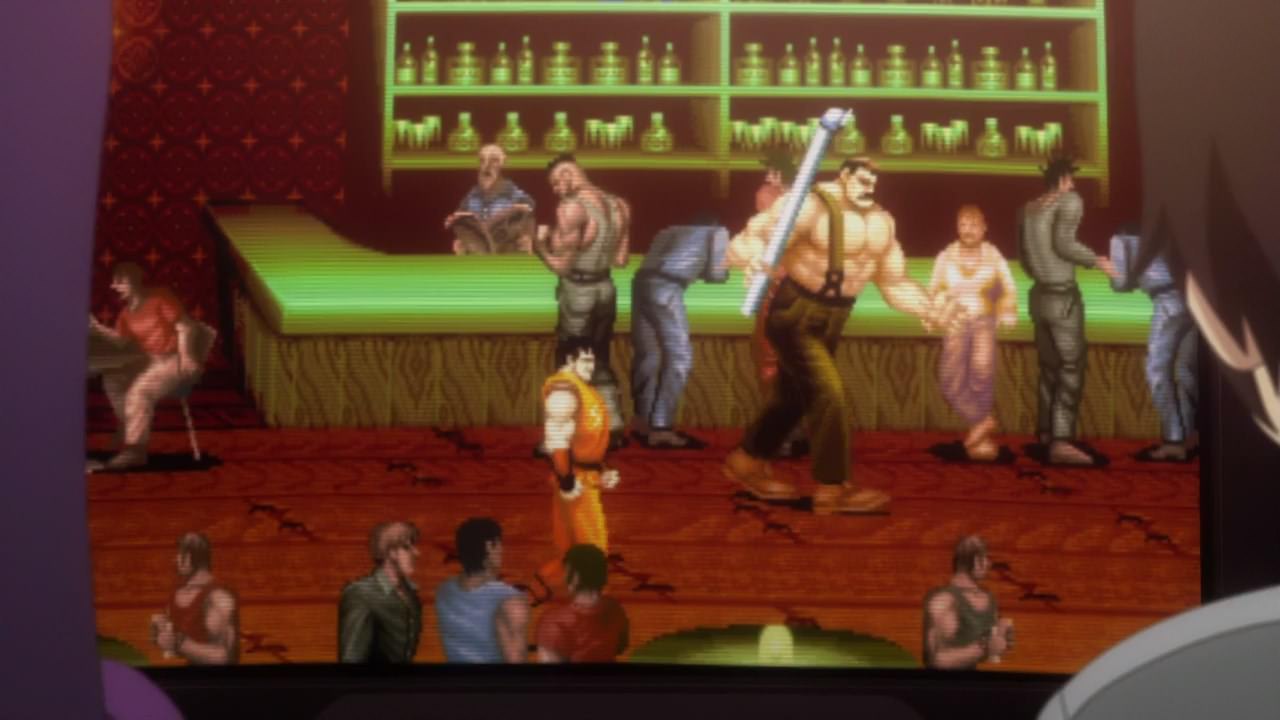 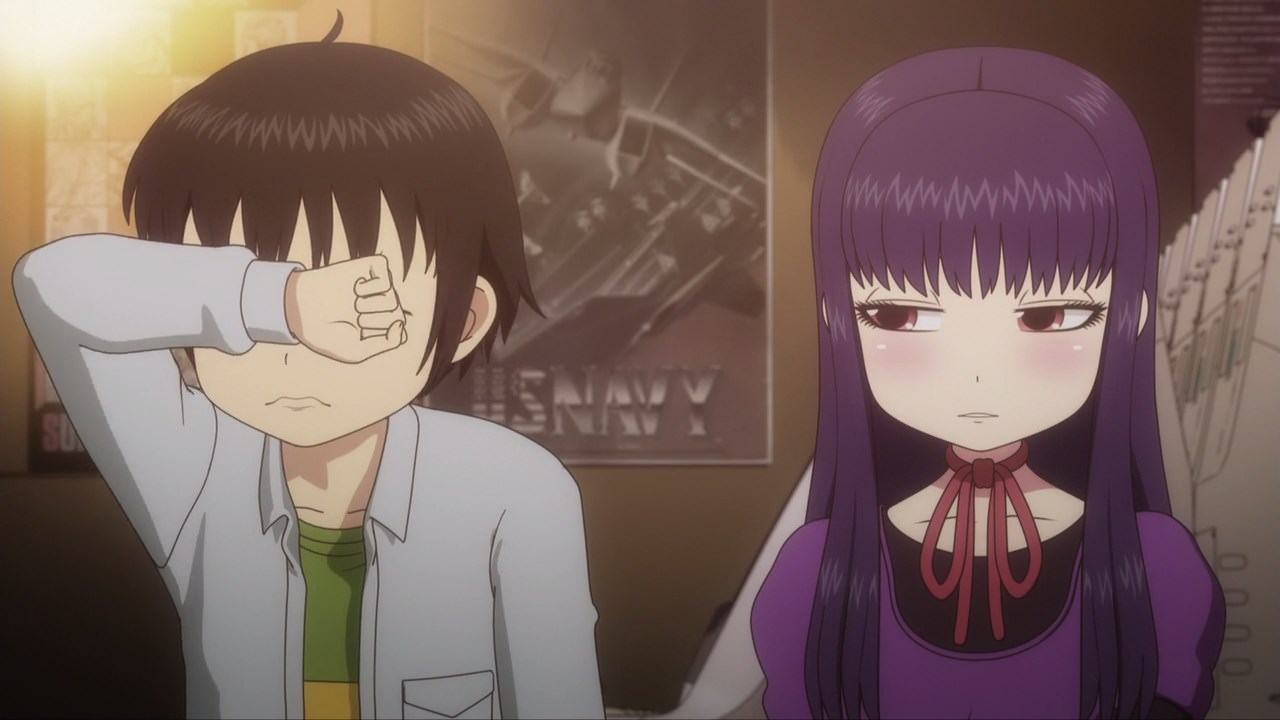 Instead, Akira plays Final Fight just like old times. Not sure if she’s angry towards Yaguchi or not, but all I can say is that Akira Ono is back in Japan.

Now then, I’m hoping that the next episode will be more exciting as not only more games will be featured, but Yaguchi’s gamimg life will intensify as he’ll try to beat his rival, although he’s still oblivious to either Akira or Koharu’s feelings. C’mon, he’s addicted to arcade games!