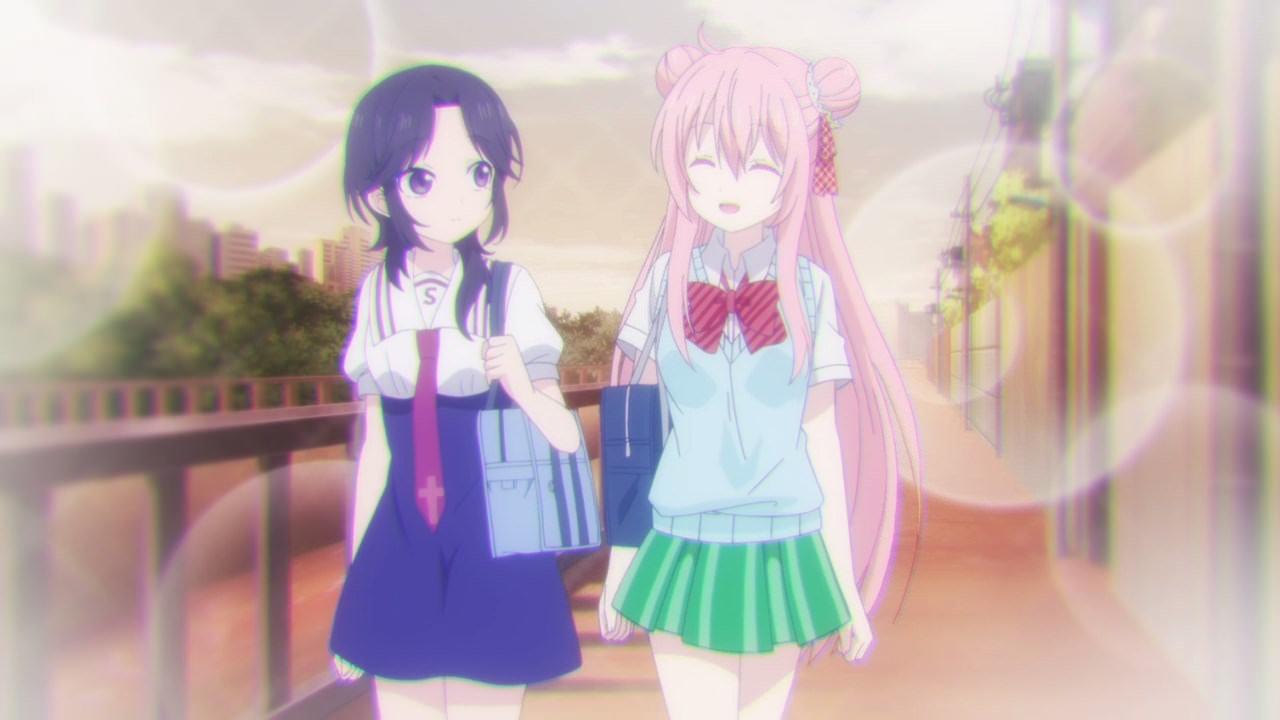 Well everyone, it’s time for Satou Matsuzaka to invite her friend Shouko Hida at her apartment. After all, Shouko is curious to see Satou’s lover. 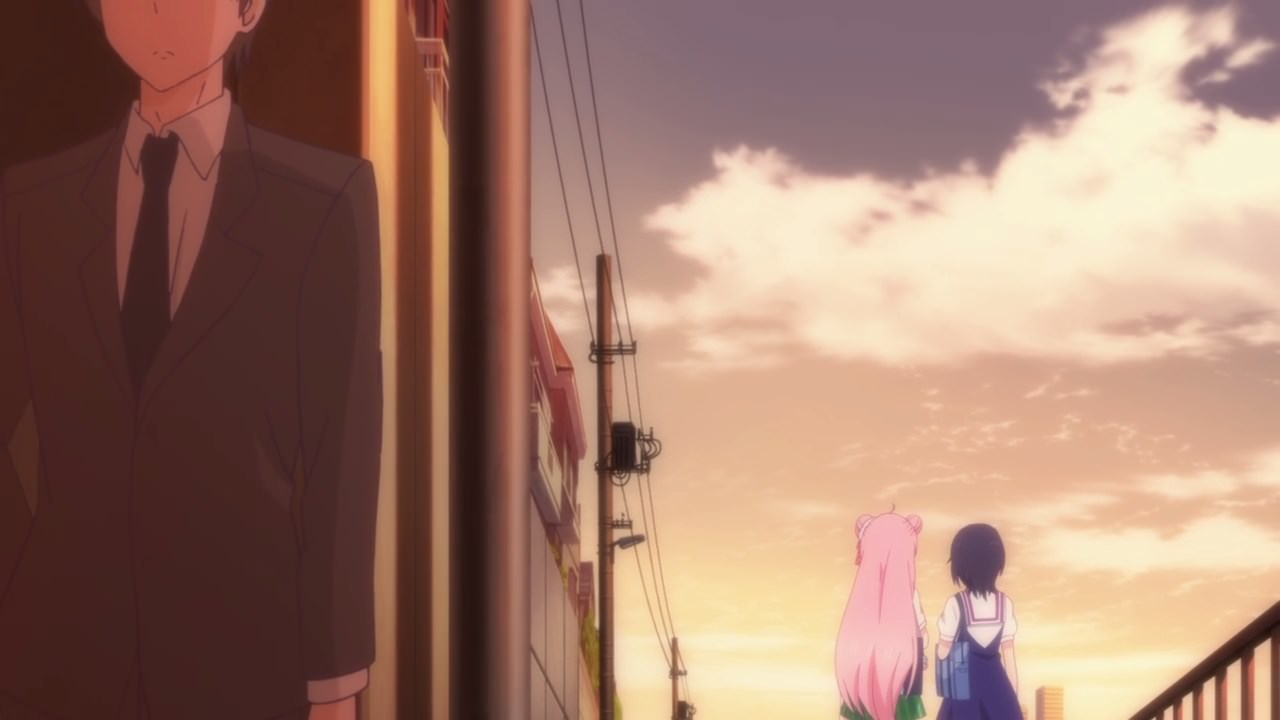 But then again, there’s this creepy teacher who stalks Satou and he knows that his student killed her own aunt. Well everyone, let’s see if he’s right or wrong. 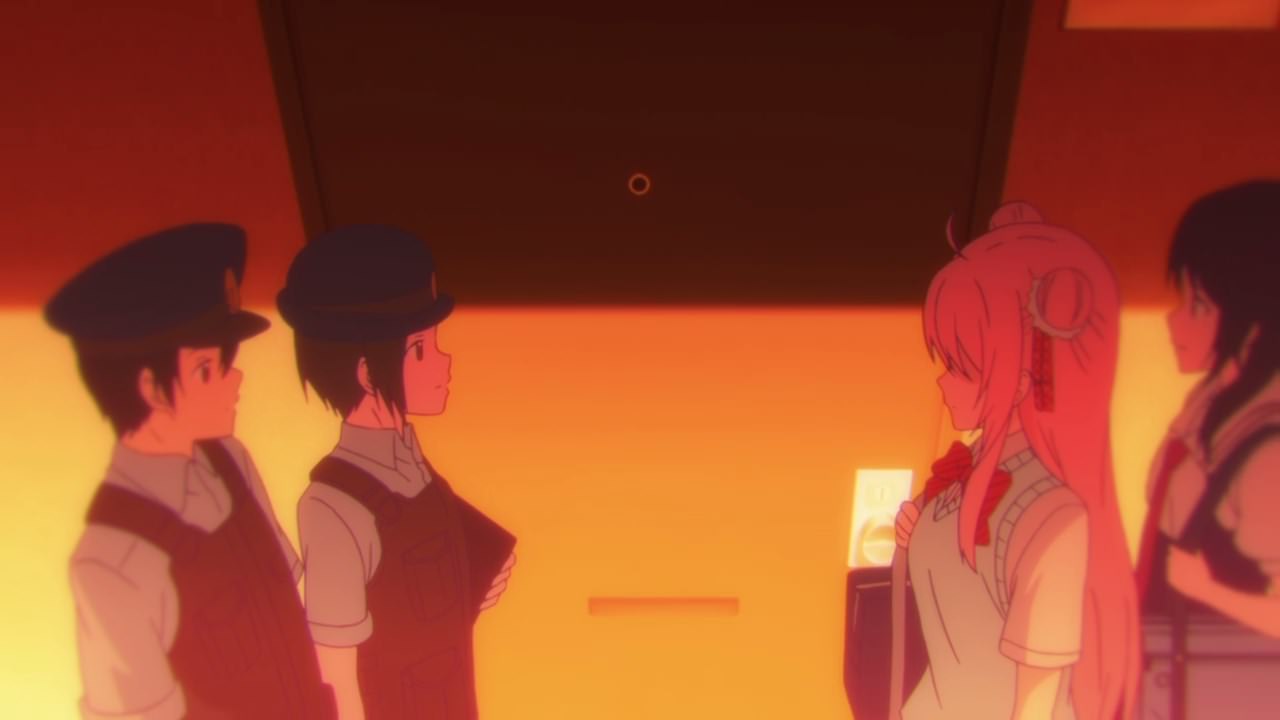 Now then, it appears that two police officers went to this apartment because of some foul smell that the neighbors are complaining about.

Oh yeah, and this apartment happened to be the place where Satou Matsuzaka’s aunt resides. And you might be thinking that the foul smell is caused by a rotting corpse of Satou’s aunt, right? 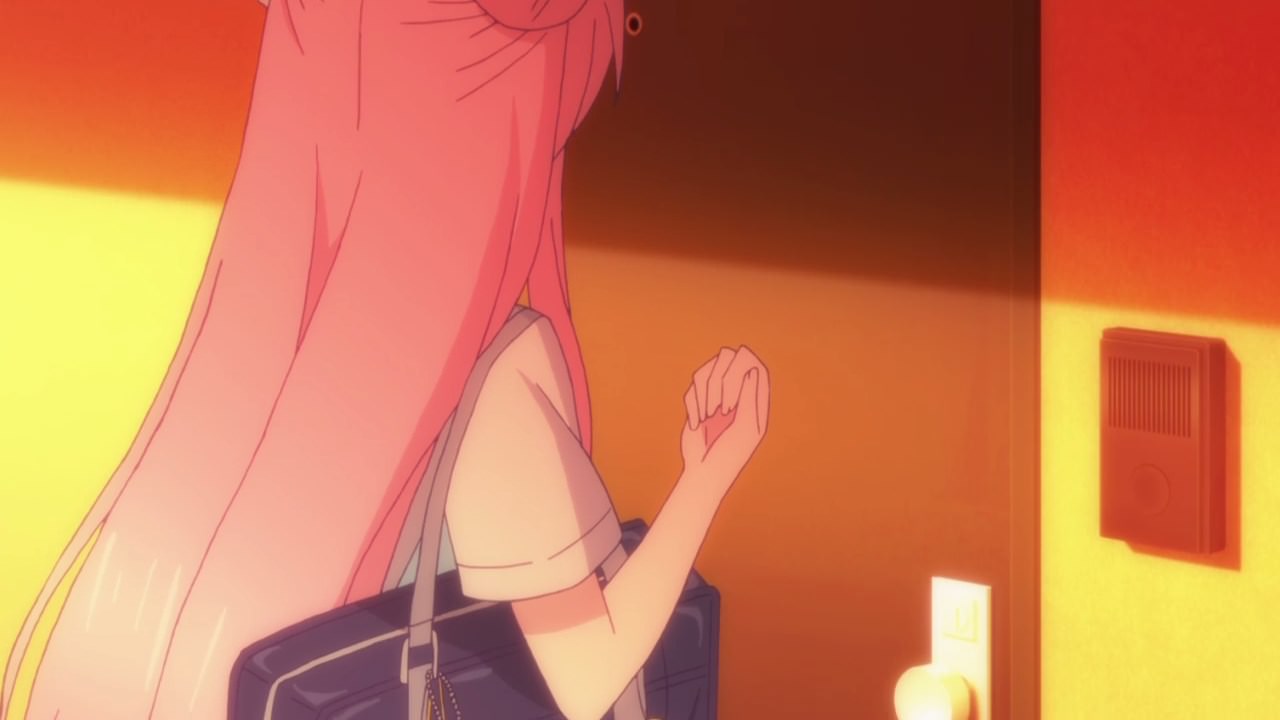 Well, let’s find that out as Satou Matsuzaka knocks the door. Then again, most of the viewers would think that she’s pretending that there’s someone inside because her aunt might be dead. 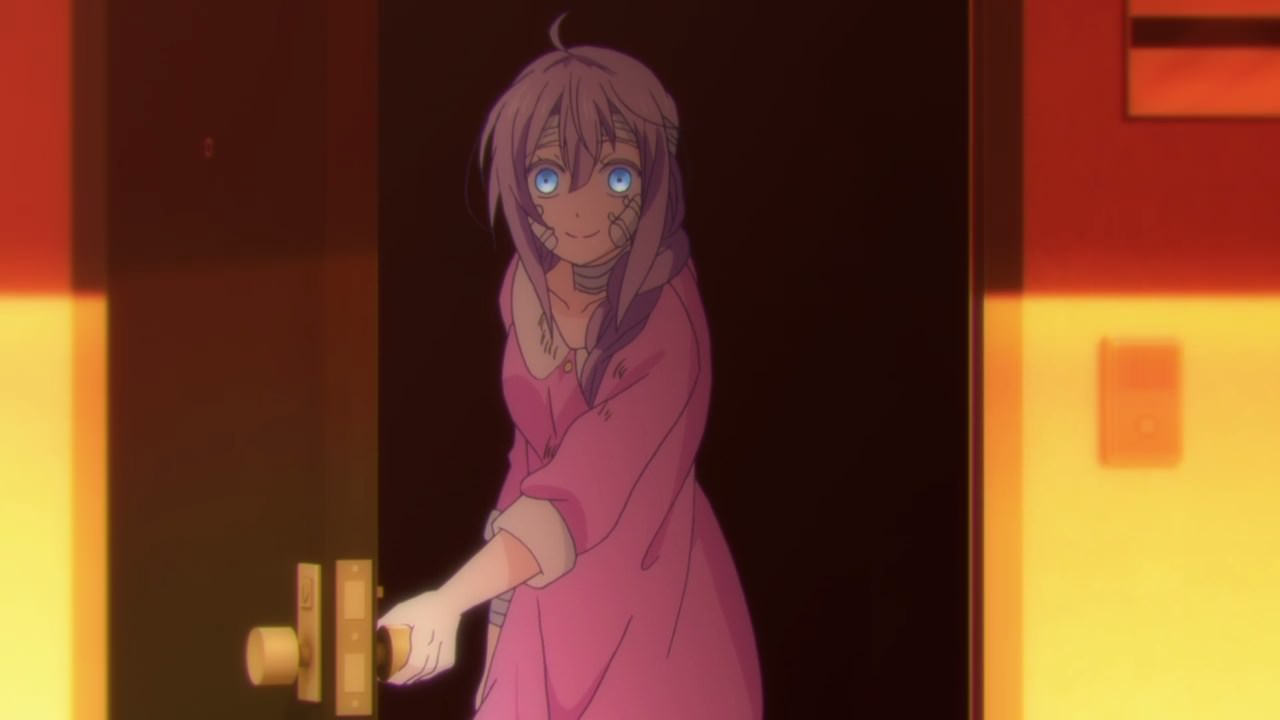 But nope, what you see here is none other than Satou’s aunt, covered in patches and having that unkempt hair. I have to say that it’s debunked that Satou’s aunt is not dead! 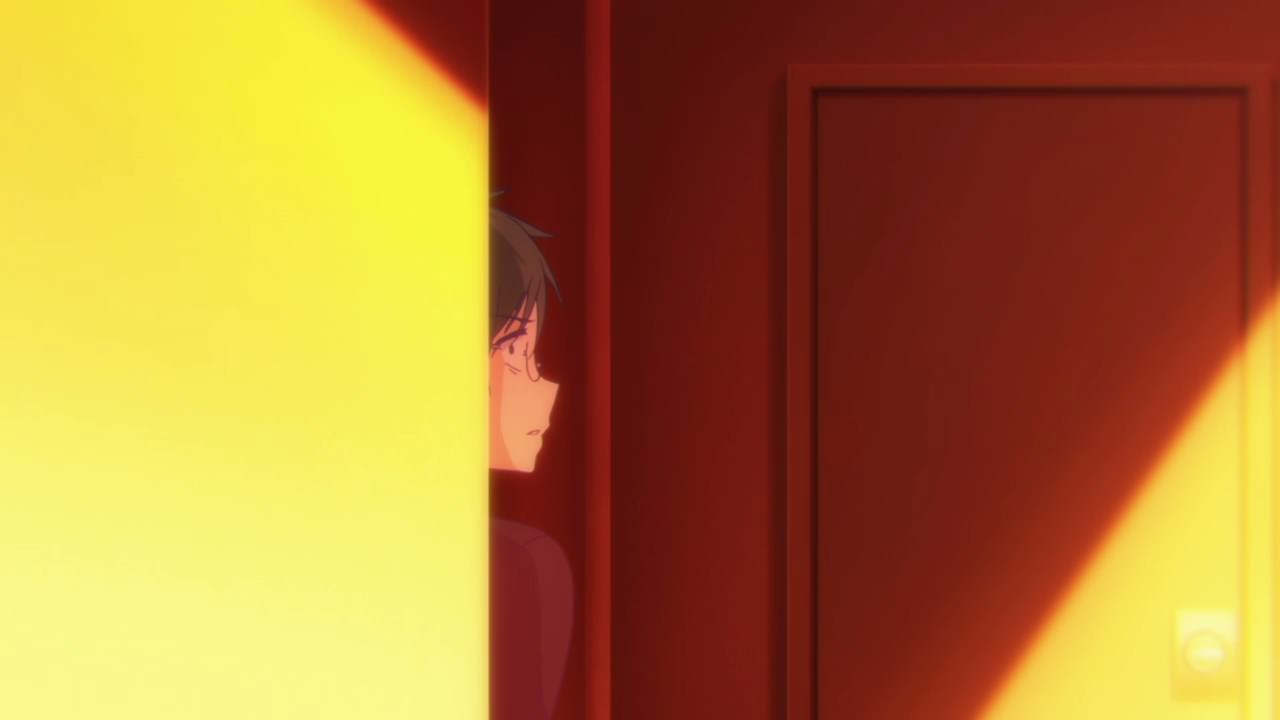 And as for Daichi Kitaumekawa, he got it all wrong so joke’s on him! Come to think of it, I’m very curious on what’s inside that bag where Kitaumekawa-sensei incinerated it back in Episode 2. 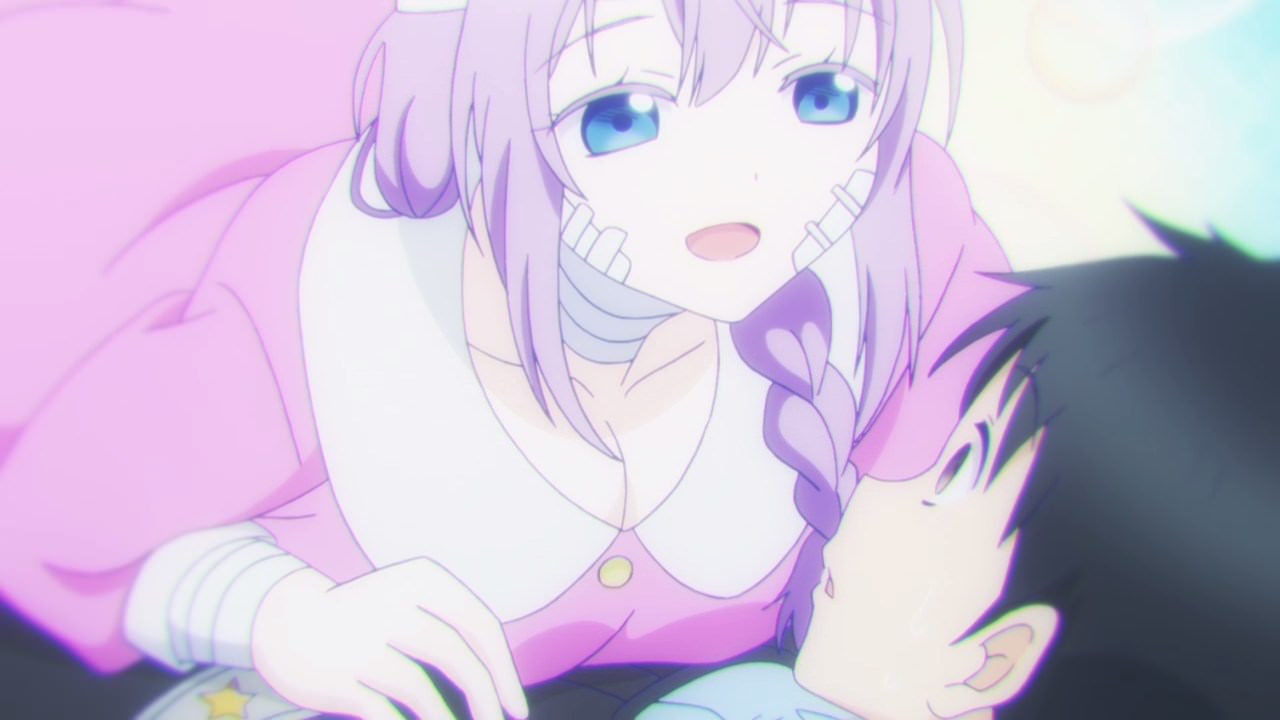 Now then, let’s continue with Satou’s aunt where it turns out that the stench inside her apartment was caused by her after-hour activities. Basically, Satou’s aunt is a goddamn prostitute where her clients ravage her body all day long.

But speaking of Satou’s aunt, let’s just say that she’s very peculiar as she wants this policeman to hit her, strip her, rape her until he’s satisfied. In fact, Satou’s aunt wants him to give into his desires! 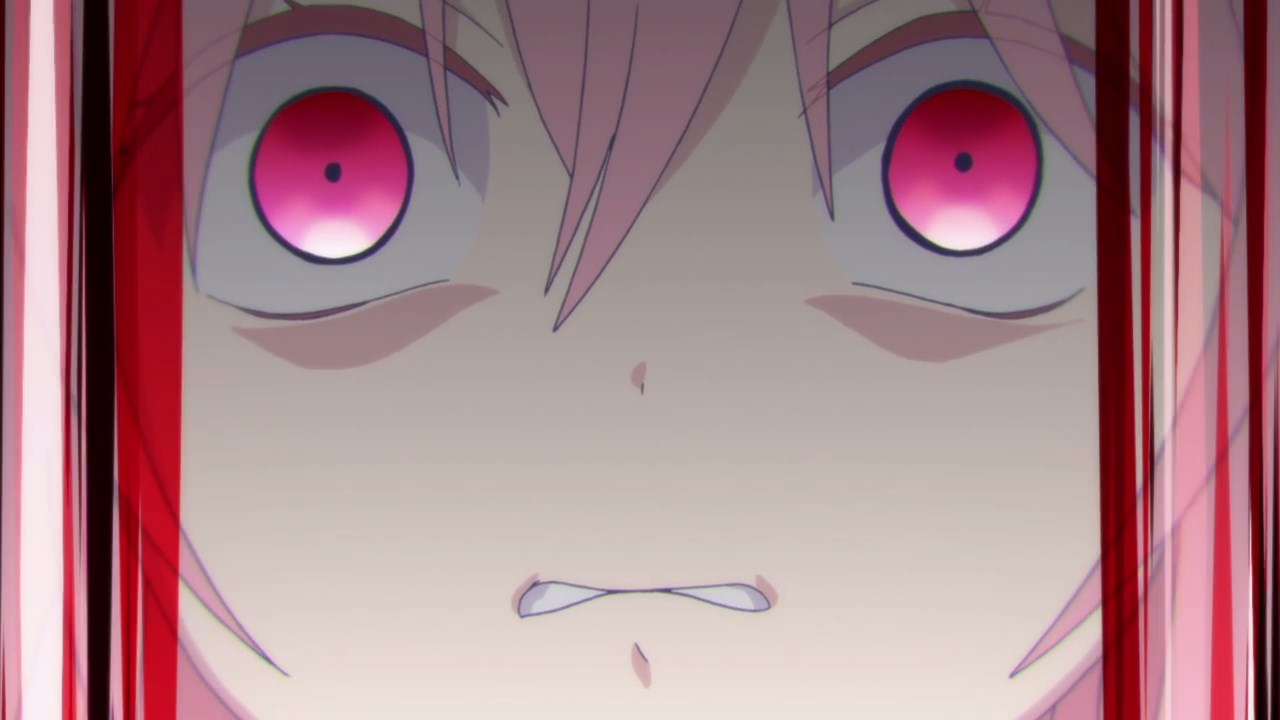 And here’s Satou as she’s about to throw up over her aunt’s advances towards a police officer.

Gotta say that Satou was influenced by her aunt and really, it’s no wonder why she has bad memories of it because that’s not what love is. 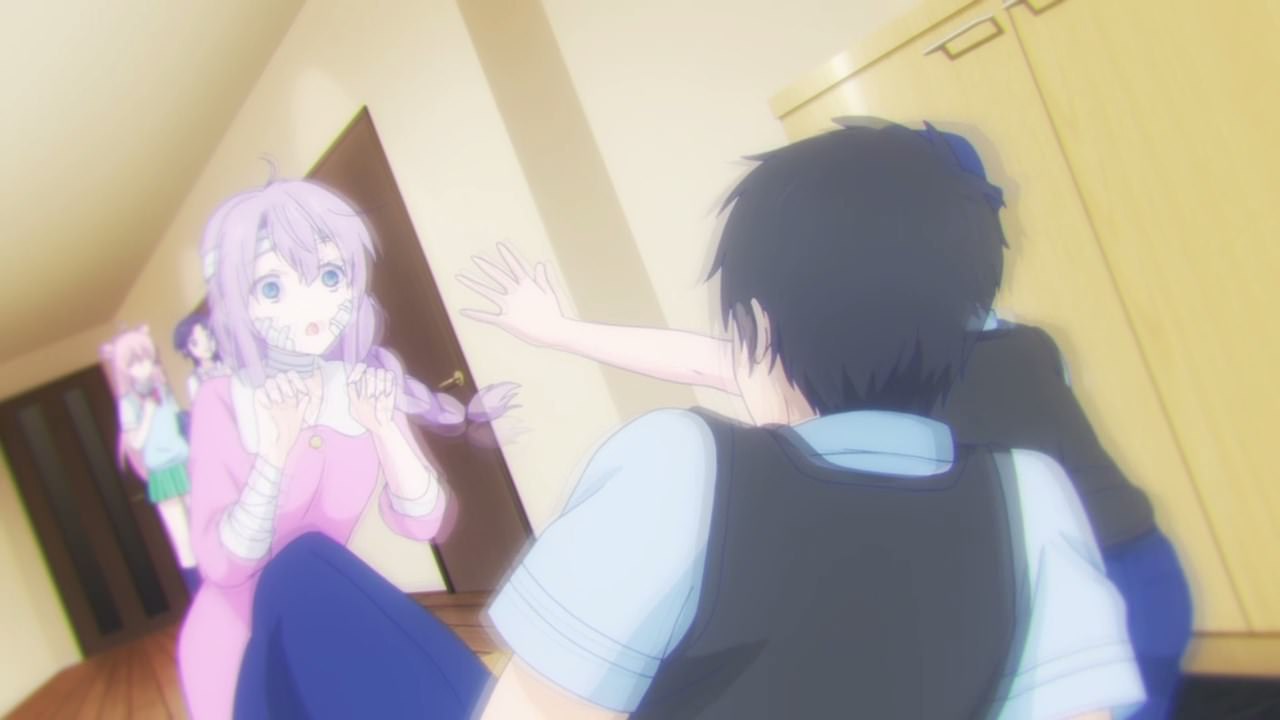 Fortunately, this police officer was saved by his female partner as they’re done their job of surveying the apartment. But then again, I think they won’t come back again because this stench might lose their sanity! 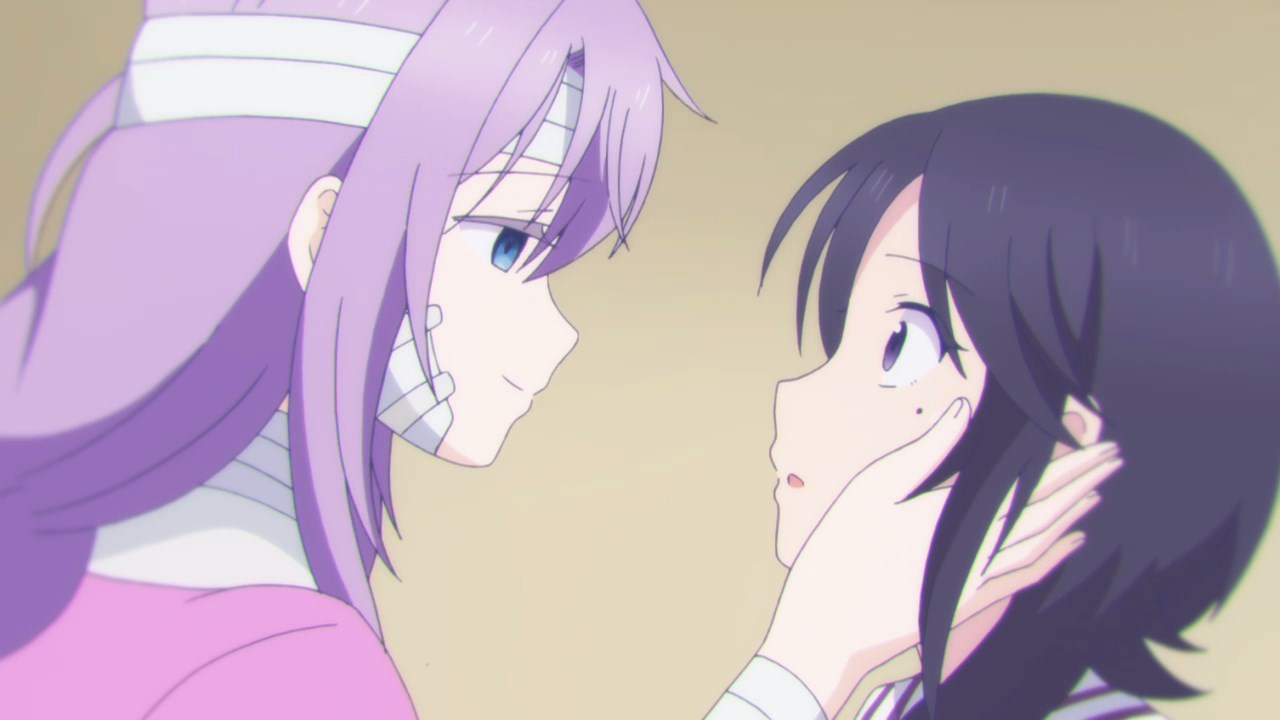 Afterwards, Satou’s aunt approached Shouko Hida as she’s interested towards Satou’s friend. Oh boy, looks like her aunt wants to Shouko to be the deranged person that she is! 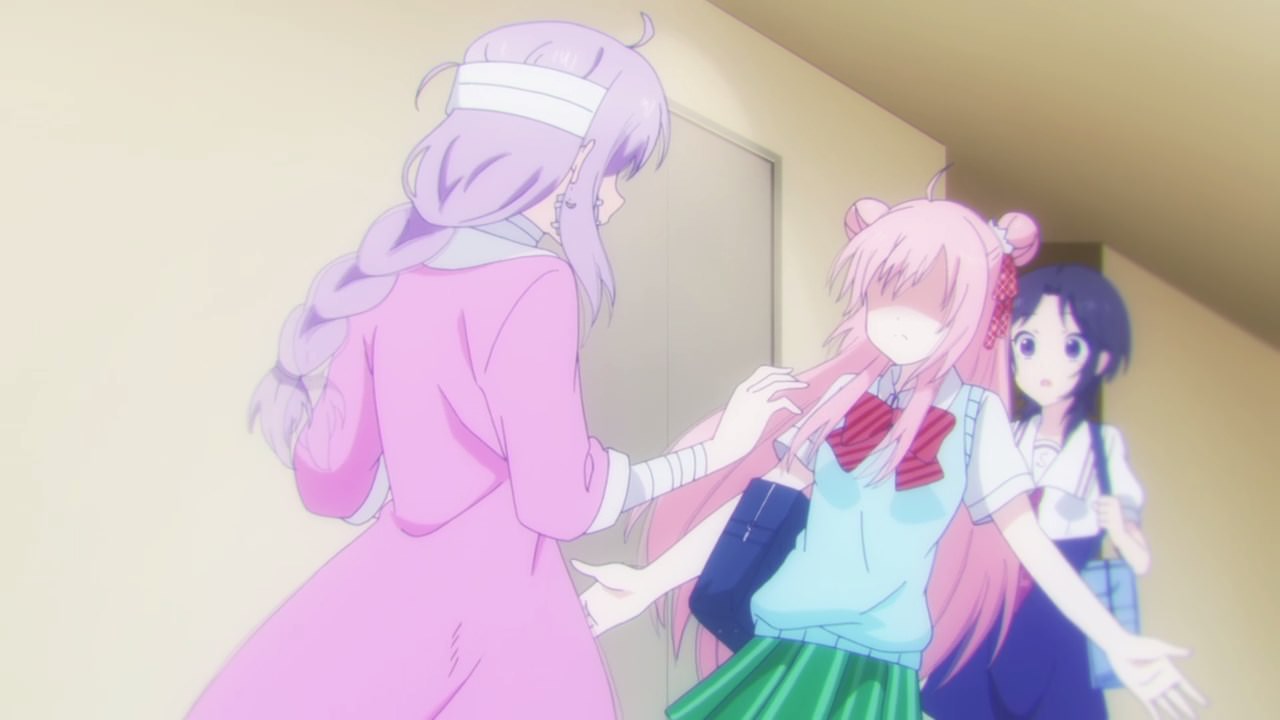 Not on Satou’s watch however as she doesn’t want her aunt to ingrain her twisted mentality onto Shouko. I mean, Satou felt disgusted already over her aunt’s deranged desire to take anything without emotional reciprocation.

With that said, Shouko Hida went home unscathed, although she won’t forget those events that happened inside the apartment. 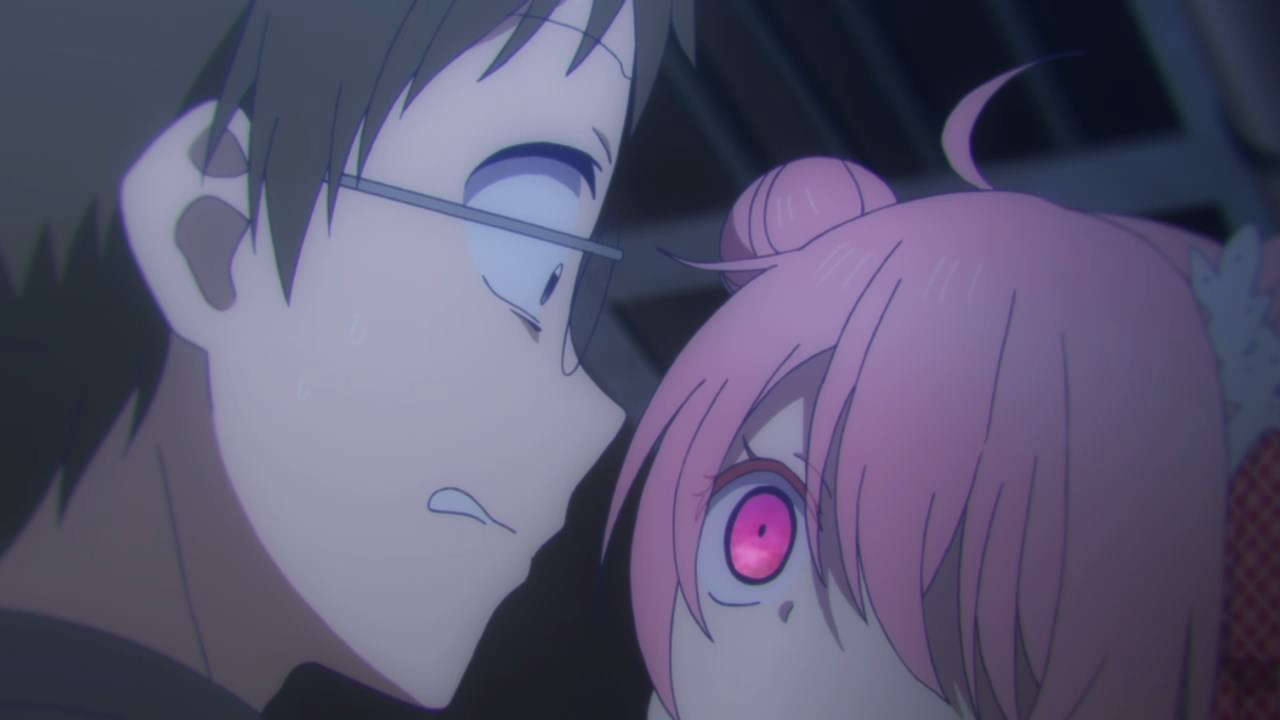 And as for Daichi Kitaumekawa? Well, he left home empty-handed but not without some verbal warning from Satou Matsuzaka because she’s very angry. Gotta say that she knows that Kitaumekawa-sensei is following her, but I rather have Satou put this teacher into a body bag and incinerate it.

With that said, Satou’s happy sugar life is safe for now, although she wants to erase those awful memories when she’s with her aunt. I mean, her aunt is dangerous in her own eyes that it’ll be a bad influence to everybody, including Shio Koube. Anyways, I’ll see you next time!