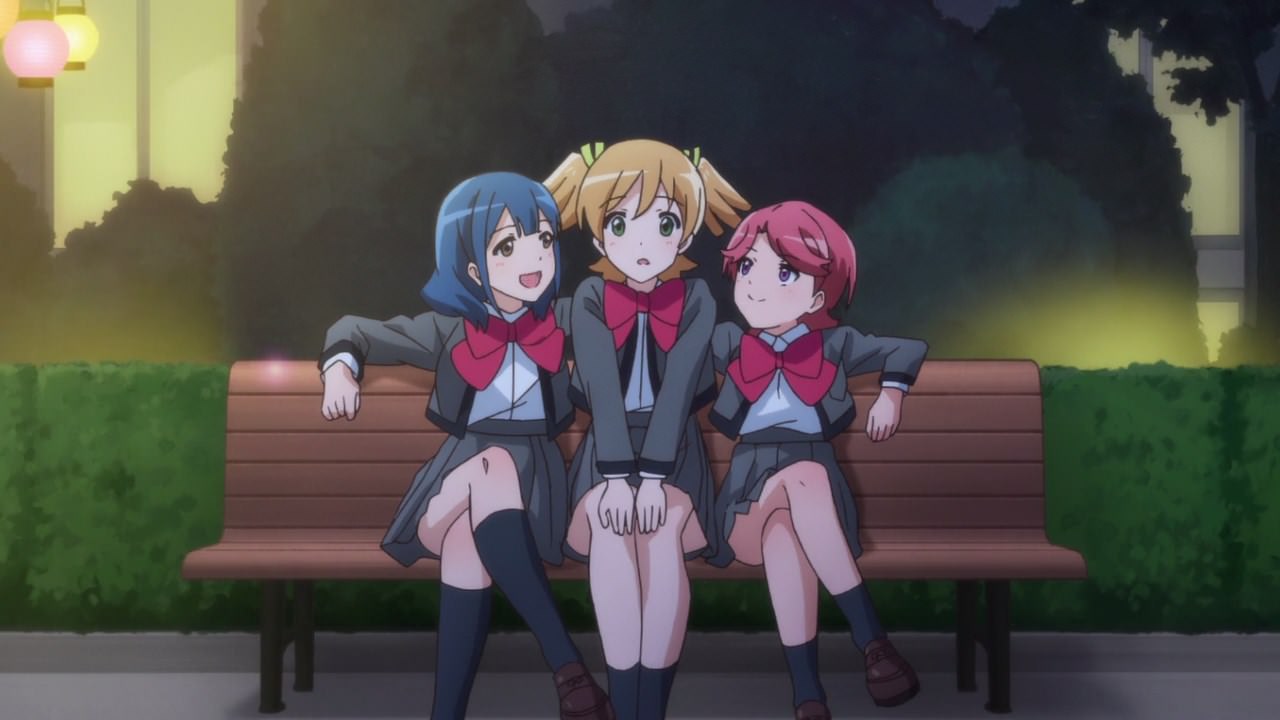 Hi everyone, this is the most memorable episode on this show as it features a certain Banana. Yes, this is Nana “Banana” Daiba and she’s known for her contributions on creating a magnificent stage play, which will eventually become Starlight for the 99th Class.

To her, Starlight was an amazing stage play that Banana cherished it throughout her life. Sadly, the 99th Class wouldn’t produce the same brilliance from the previous school festival, with a few students dropping out due to pressure. Heck, even some of them wanted changes that Nana refused to do so. Now then, what’s her role during the secret auditions? 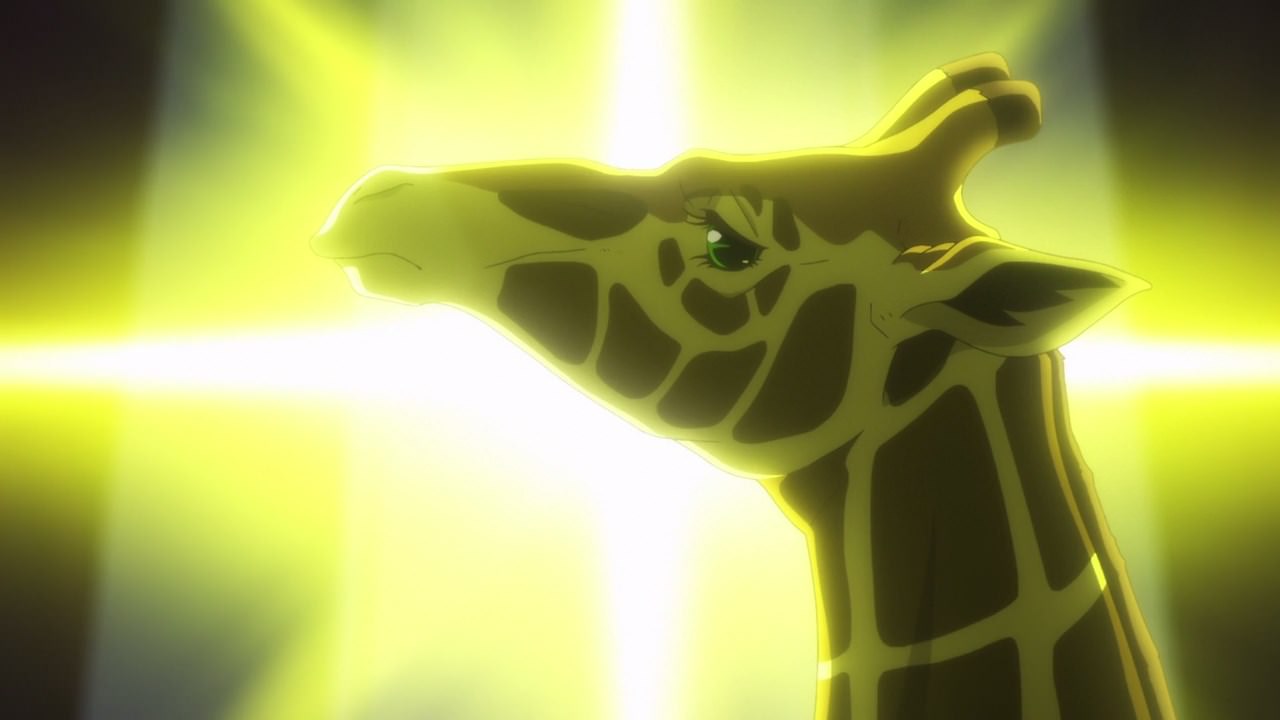 Well, our talking giraffe is here to offer Banana a chance of a lifetime of becoming a Top Star… by joining the audition battles and fight other Stage Girls for the biggest role.

Of course, Nana Daiba has no desire of becoming the top actress much like Maya Tendou, but the giraffe understands her wish to relive those precious memories from her first year at Seisho Music Academy. 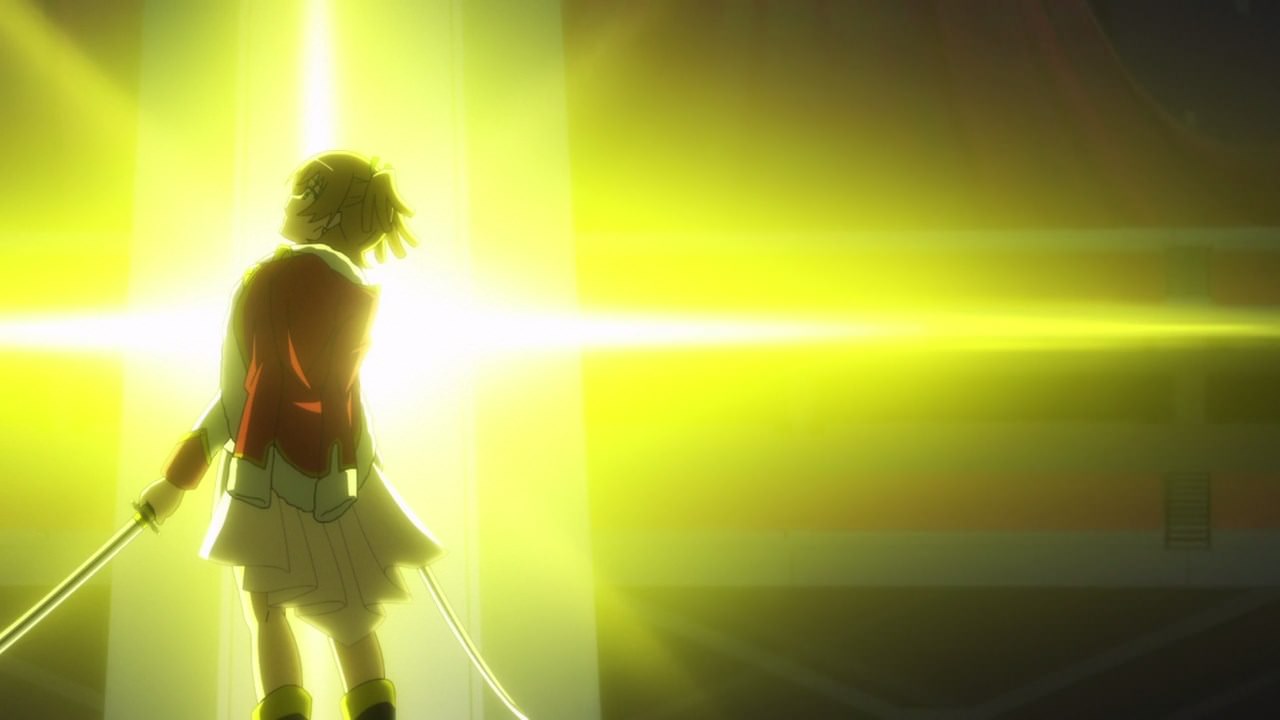 With that said, Banana has joined the secret auditions and really, I must say that she radiates so brightly that anyone might get blinded by the yellow-tinted limelight!

On top of that, it turns out that Nana Daiba is quite strong as a Stage Girl… 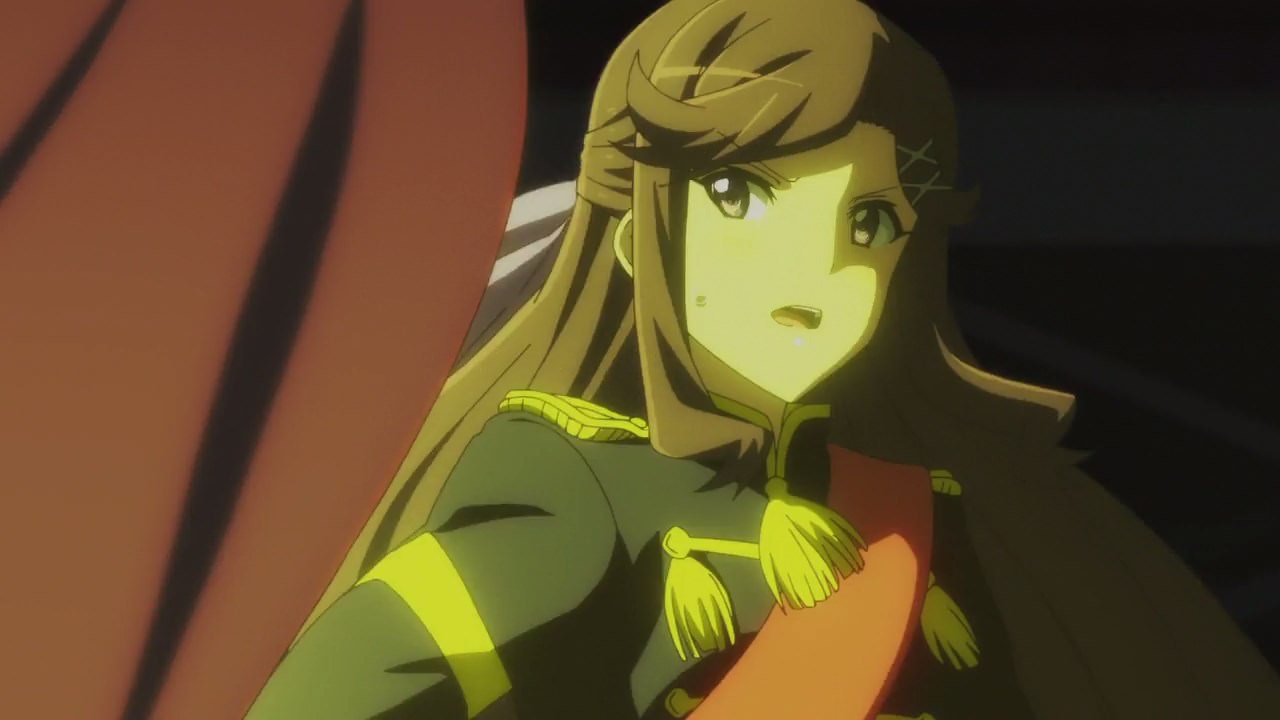 …where she defeat Maya Tendou believe it or not. Damn, looks like Banana ain’t just a pretty face as she might be considered as the final boss!

In any case, it looks like Banana has become the Top Star over Maya and she can relive those memories by going back to the previous school year. Basically, she’s rewinding time in order to see the greatest creation that she and her classmates created. 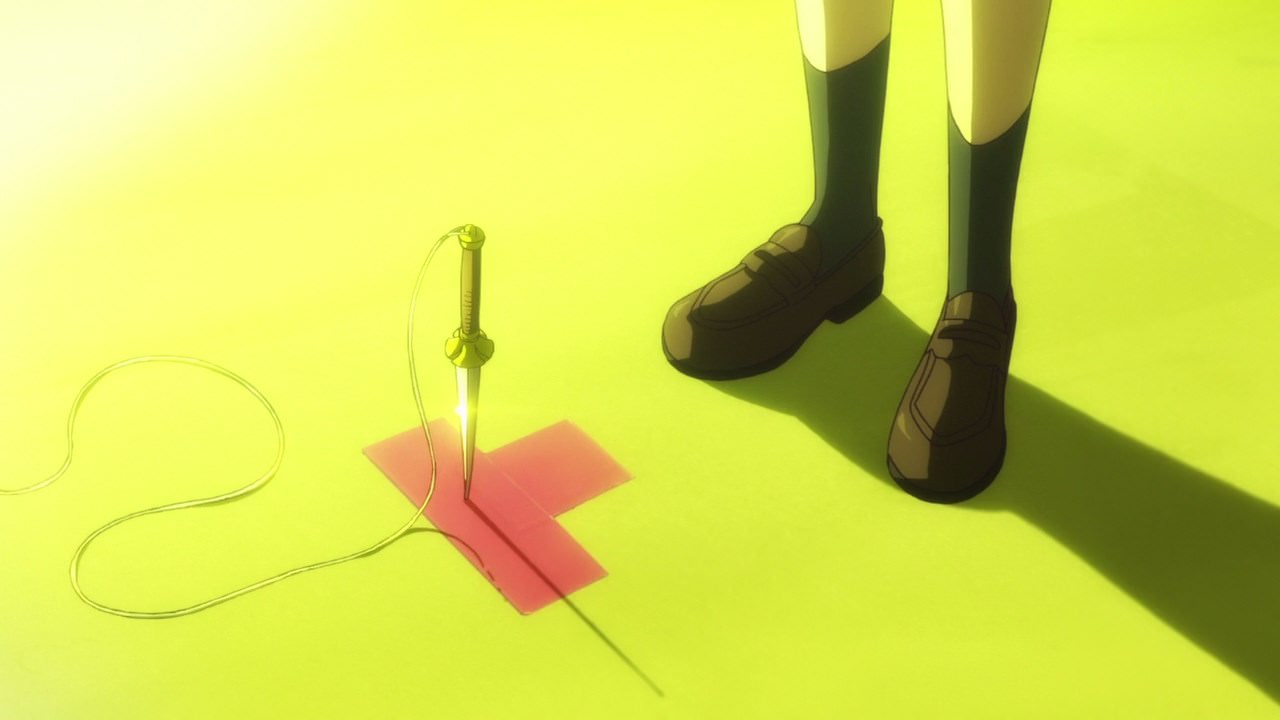 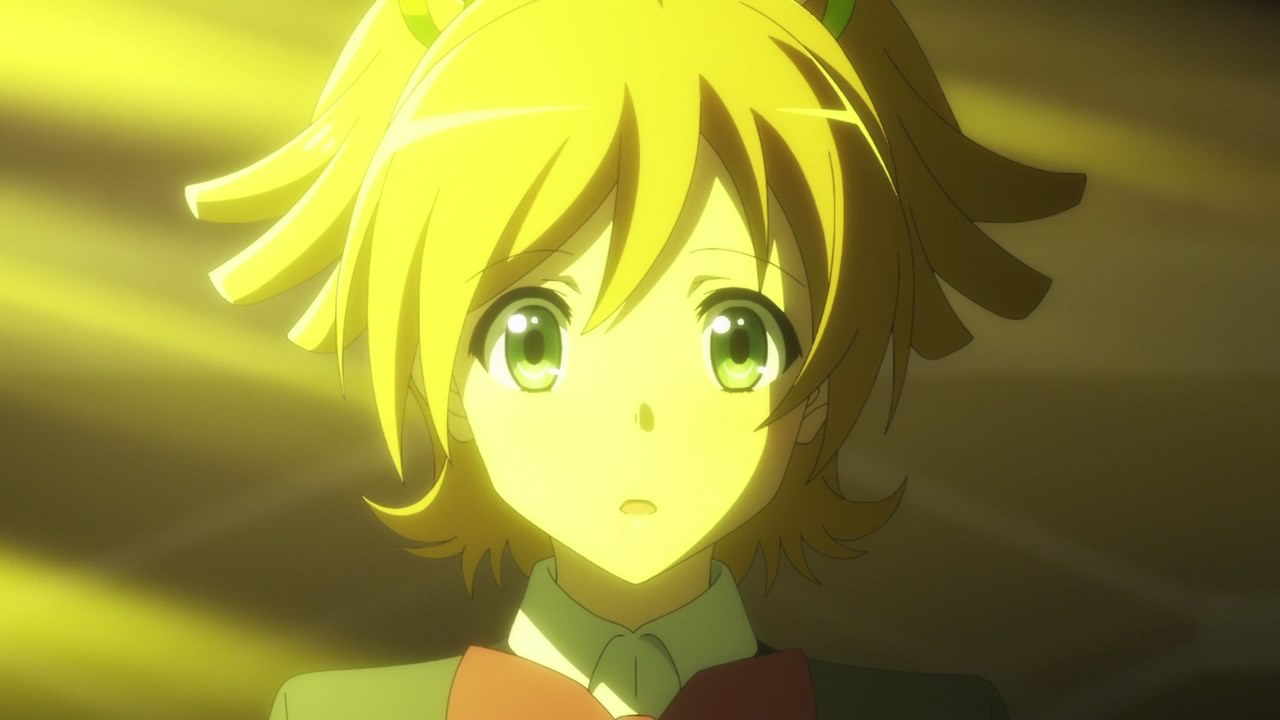 But then again, it appears that there’s a wild card as Banana saw the coveted Position Zero being taken by a familiar pocket knife. And who owns this knife if you may ask? 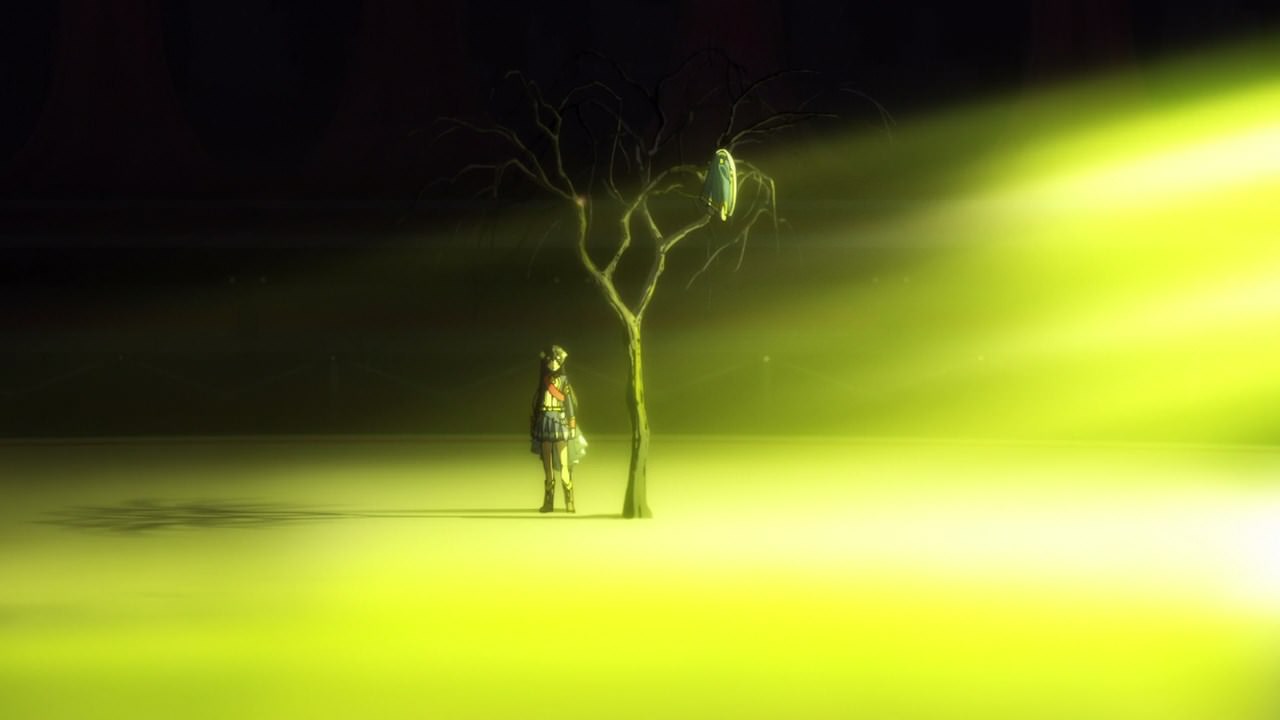 Why it’s none other than our transfer student Hikari Kagura where she didn’t watch Starlight due to her overseas studies, but Nana Daiba will do anything to force Hikari to watch her magnificent stage play or even include her in the production.

With that said, I must say that it’s the most interesting episode I’ve watched so far as it shows Banana as a complex character and a formidable one to boot. Of course, it’s not like she’ll be destined to remain as a Top Star forever as there are countless people who wanted to beat her and take the tiara. In any case, I’ll see you next time!