Free! Dive to the Future Episode #09

Posted on September 7, 2018 by benigmatica 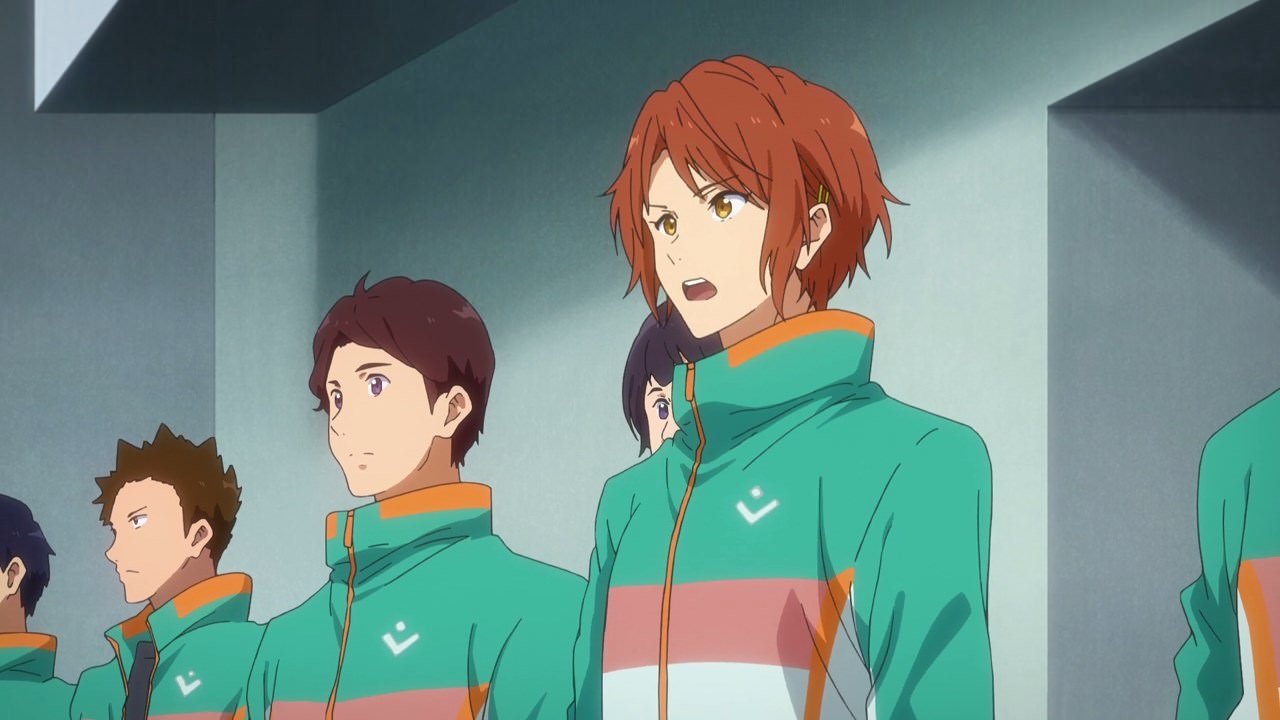 Well everyone, it appears that Seijuurou Mikoshiba has another sibling. This is the captain of Hidaka University High School’s swim club, Isuzu Mikoshiba.

Unlike Seijuurou and Momotarou who’s addicted to swimming, Isuzu is a gamer who spends her free time at the arcades. Still, Isuzu is a great swimmer as she can keep up with the boys, so she’s excited to race with Haruka Nanase. 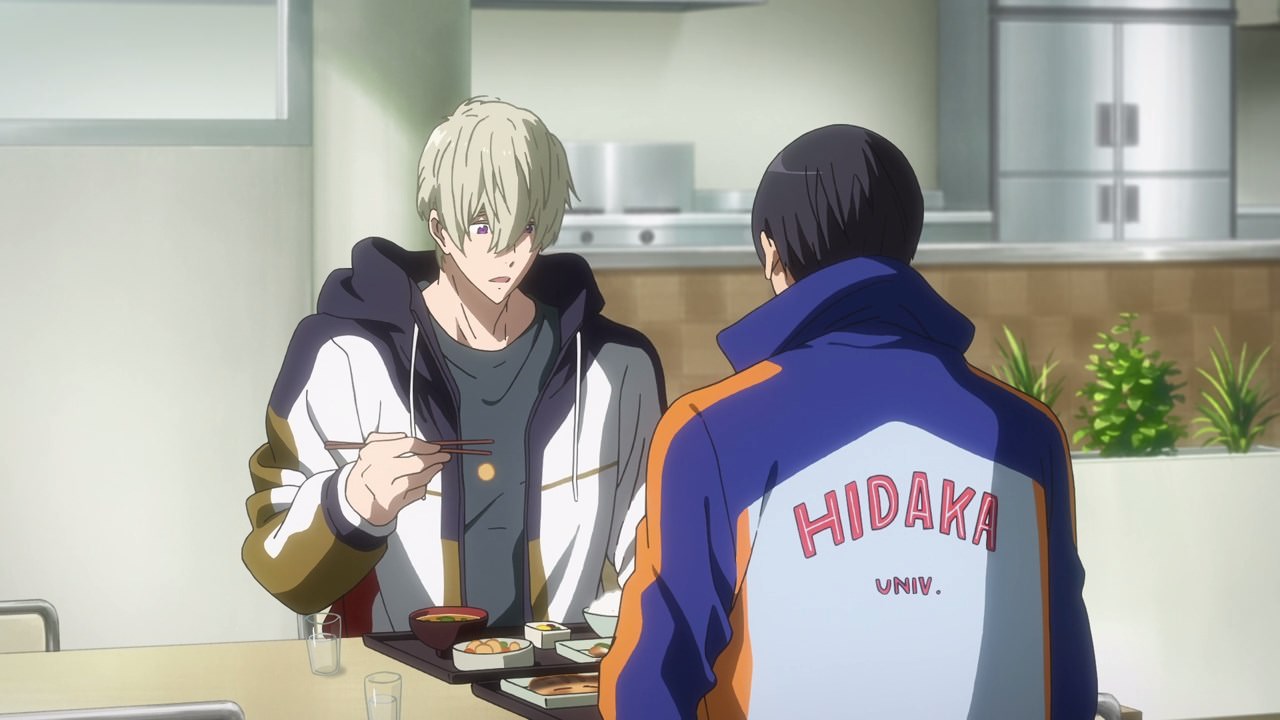 Speaking of Haruka Nanase, he met this dude named Albert Wahlånder and while he’s a bit awkward, Albert is one of the best swimmers in the world, surpassing the likes of both Mikhail Makarovich and Ryuuji Azuma. So yeah, Haruka will have to get better against him if he wants to compete at the global stage.

Fun fact: Ryuuji Azuma is an alumnus at Iwatobi High School and I have to say that it was destiny for Haruka to get some training from one of the best swimmers. 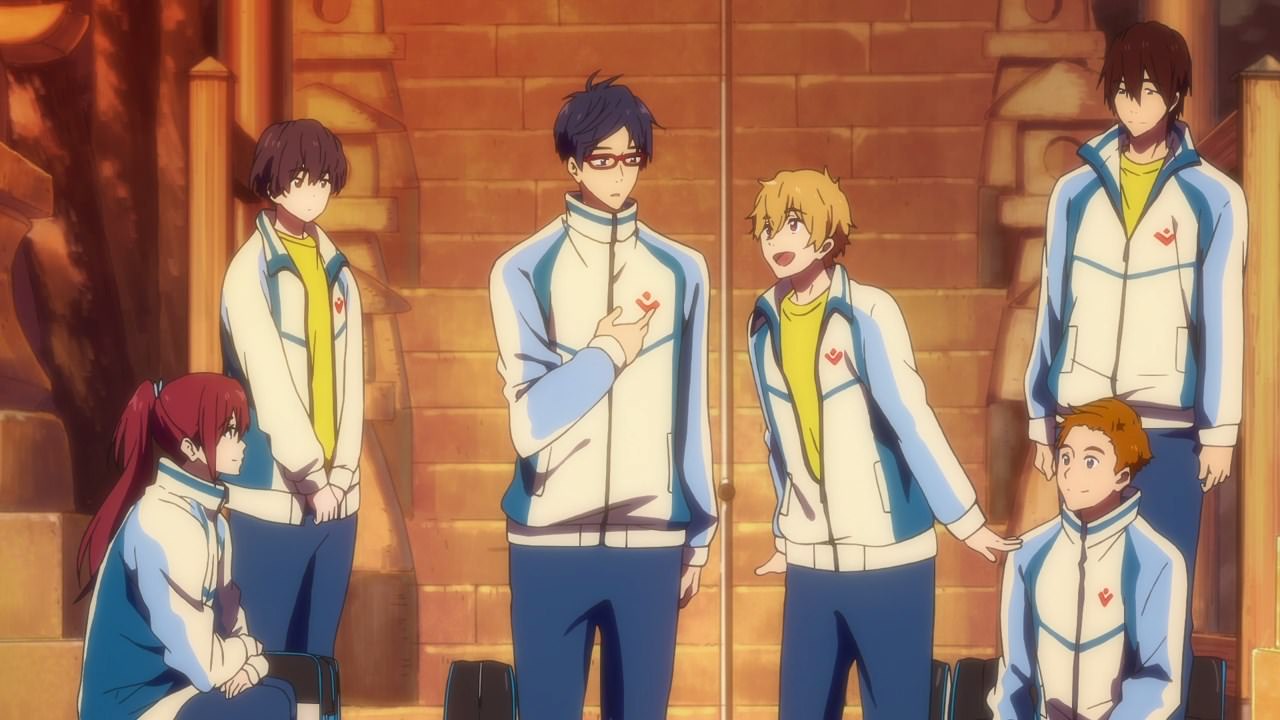 Meanwhile, let’s go back to Iwatobi High School’s Swim Club as they finished making their prayers for the upcoming regional qualifiers.

For Nagisa Hazuki and Rei Ryugazaki, this will be their last tournament as they’ll go to their separate ways. Still, Rei is happy that he joined the swim club and made fond memories of it. 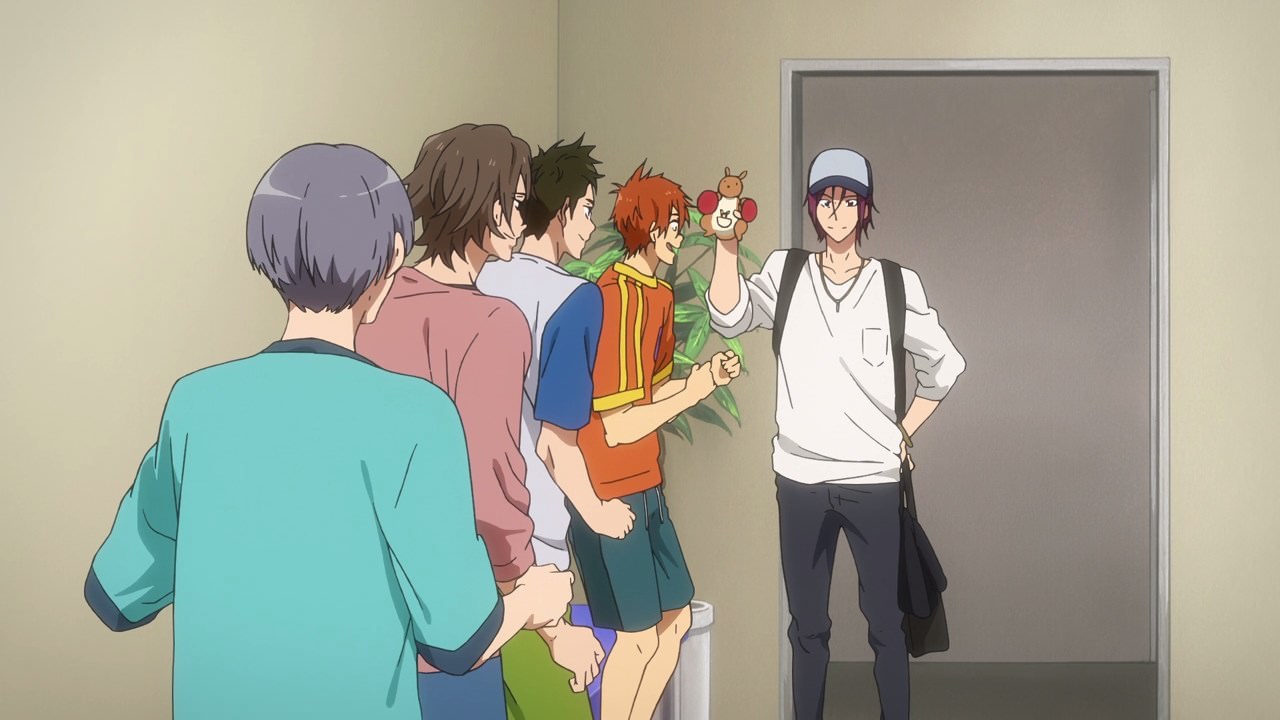 Lastly, here’s Rin Matsuoka as he returned to Japan to meet his former club-mates at Samezuka Academy’s Swim Club. As you can see, everybody is excited to see him back… 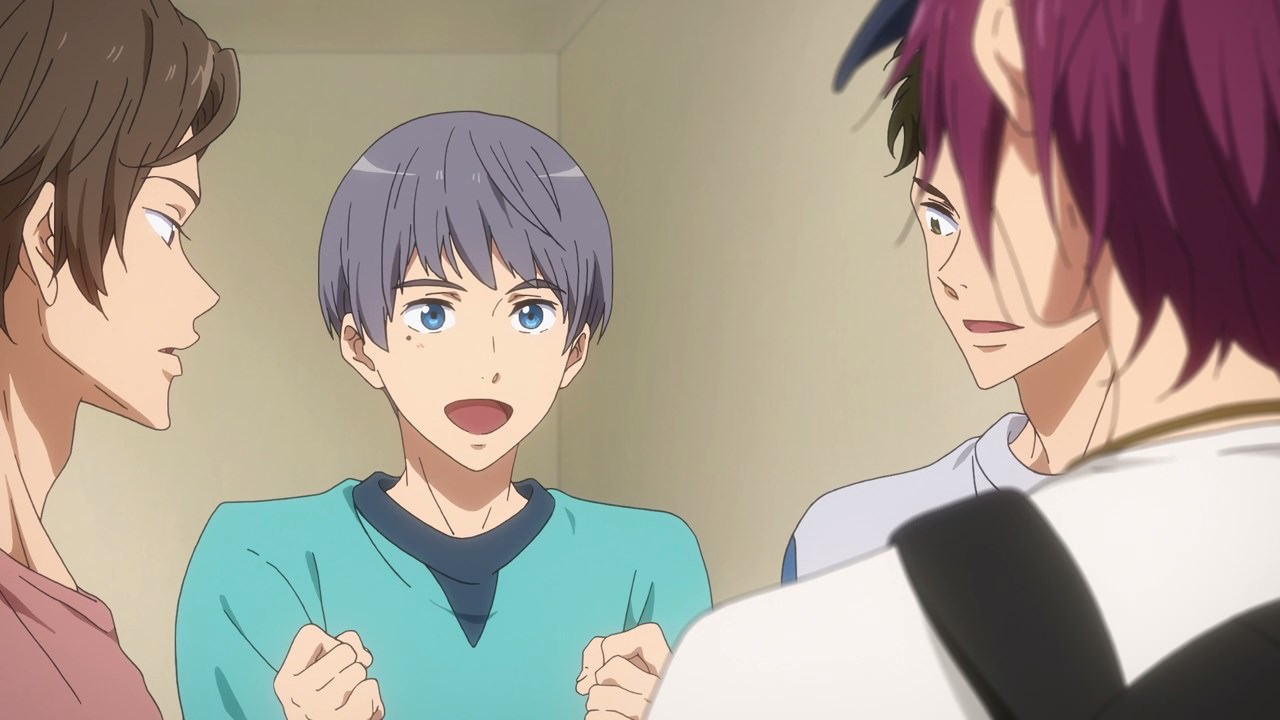 …including Aiichirou Nitori who knows about Rin-sempai’s exploits from his uncle. Said uncle happened to be Mikhail Makarovich which is surprising to me.

Still, the only thing that Rin Matsuoka will need to focus is the All-Japan Tournament in which he’ll compete against Haruka Nanase and Ikuya Kirishima. Of course, Rin will also need to be careful when facing Albert Wahlånder. 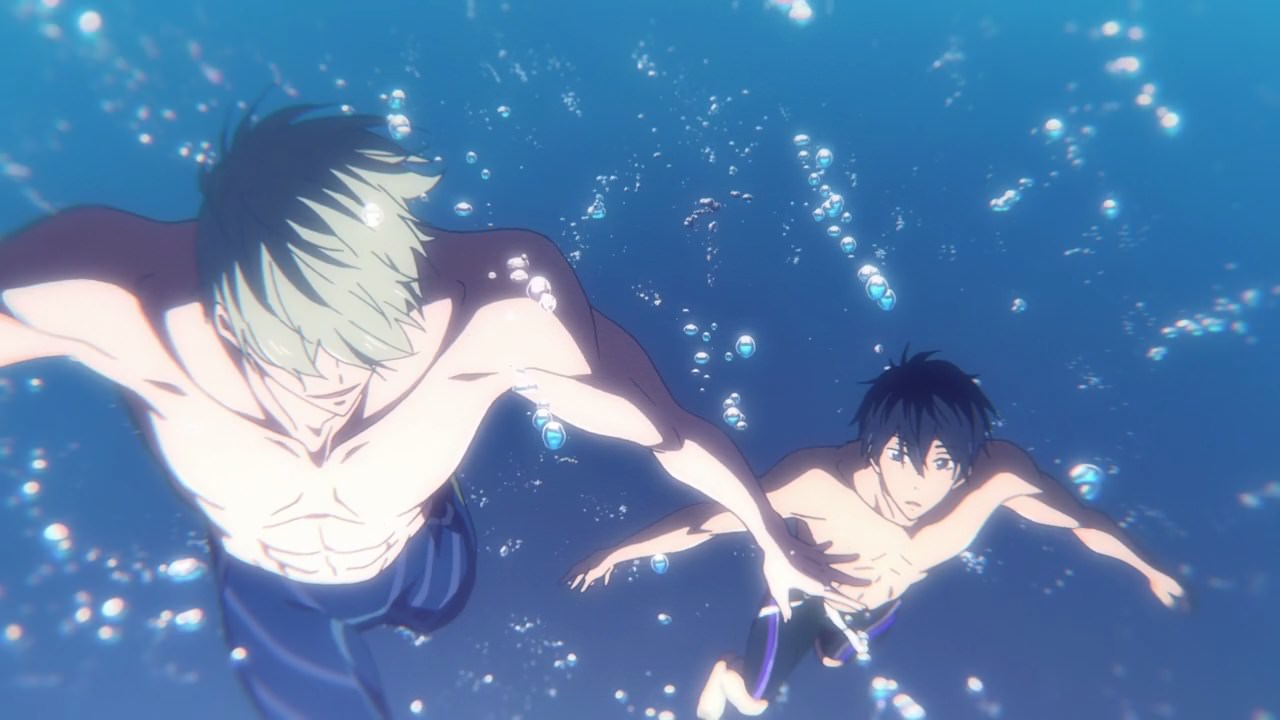 And speaking of Albert Wahlånder, let’s just say that he’s so fast that Haruka Nanase couldn’t catch him up, therefore Haruka lost in a big way that left everyone speechless. Gotta say that he needs more practice!

Anyways, looks like everyone who’s competing in the freestyle event will have to look out for Albert and Haruka’s loss serves as a wake-up call that they need to step up their game. With that said, I’ll look forward for the next episode!