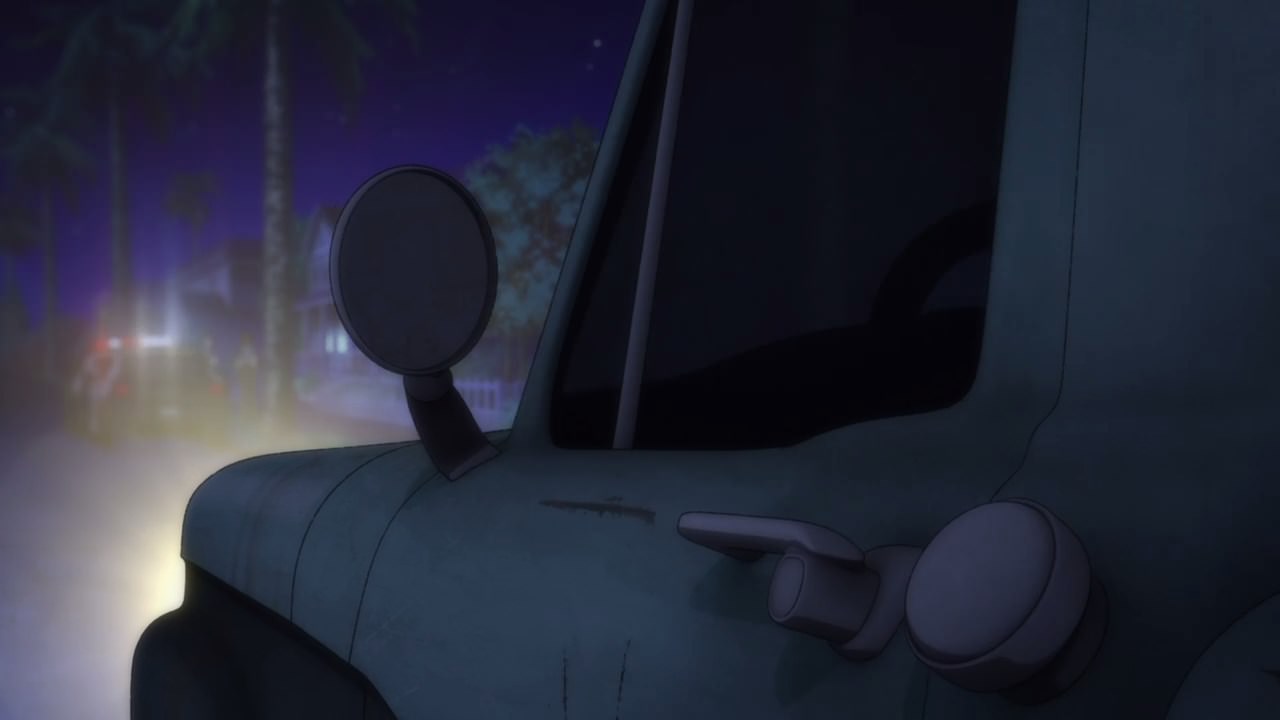 Well, seems that the police have arrived to rescue both Jessica and Michael from those thugs as both Ash Lynx and Max Lobo have arrived. 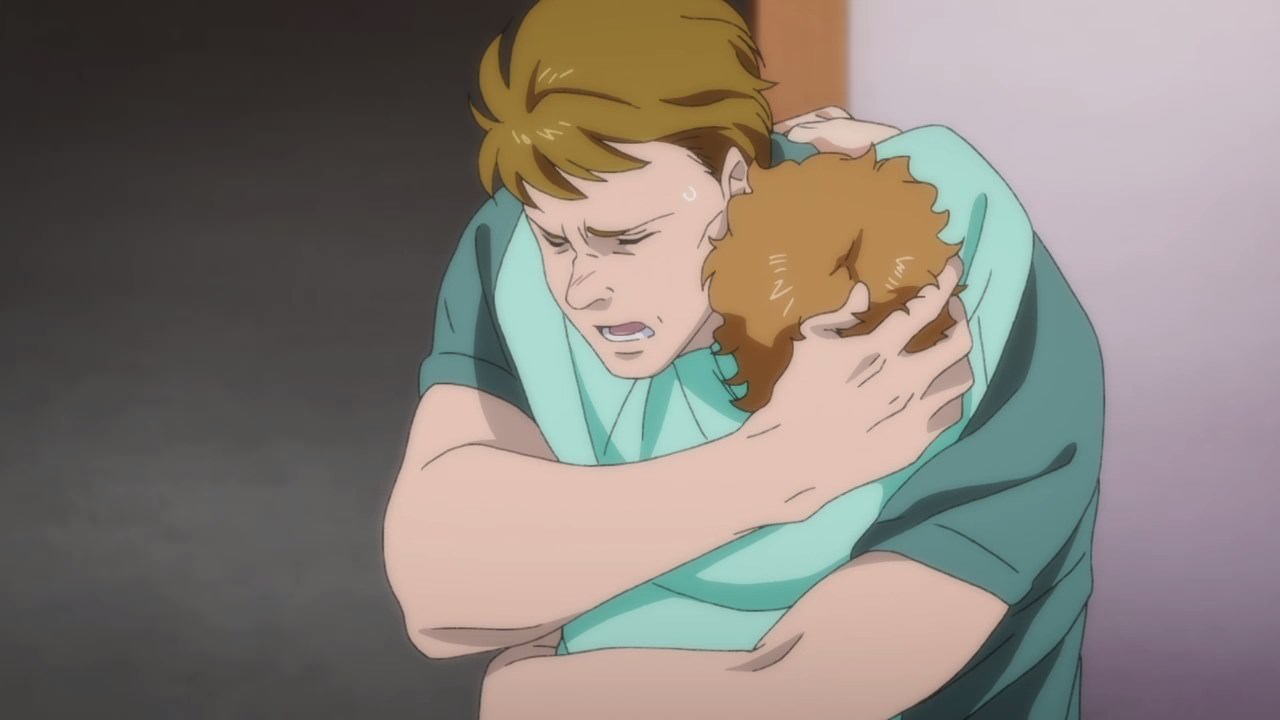 And speaking of Michael, he’s safe as Max hugged his son. Let’s hope that his ex-wife Jessica is okay. 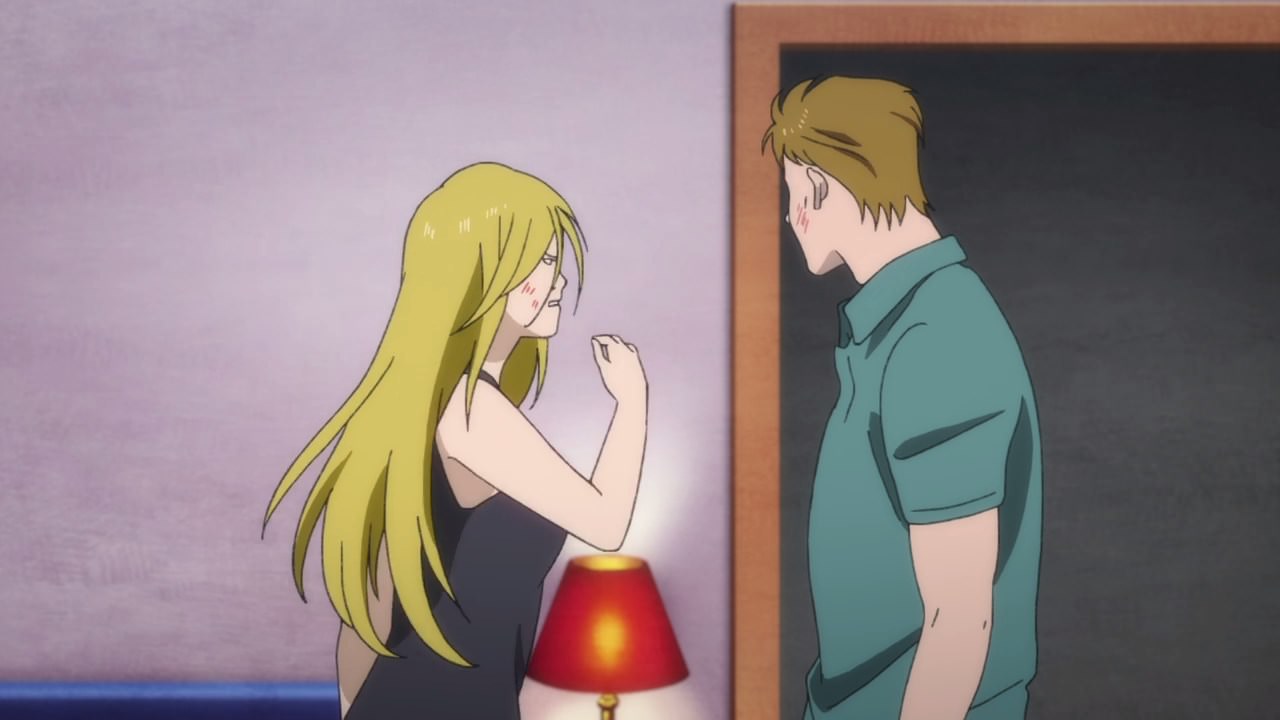 Well, not quite as she slapped Max in the face for not saving them in time. And she and her son would become slaves if Jessica’s new husband George called the police. 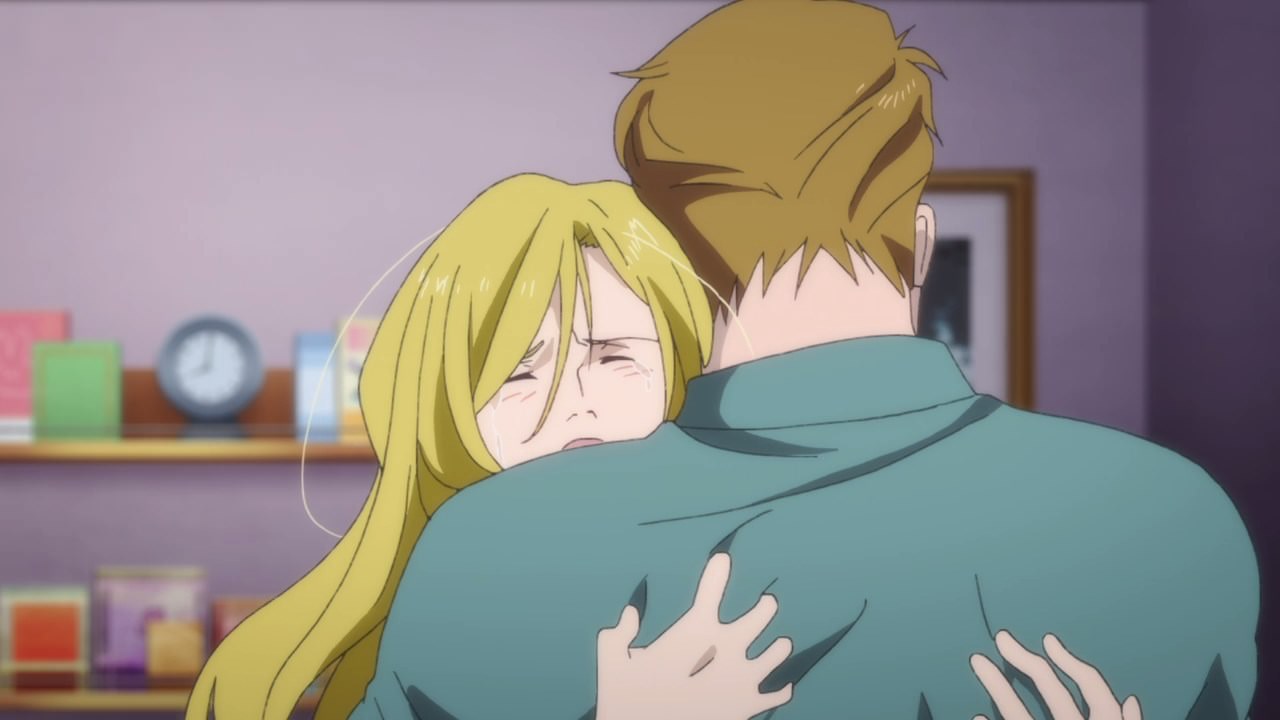 With that said, both of them are safe, although Jessica went through hell when those thugs raped her. At least she’s alive as Jessica hugged Max, but she’ll have bad memories of it.

Now that his loved ones are safe, looks like Max Lobo and Ash Lynx can return to Alexis’ mansion with a sigh of relief. 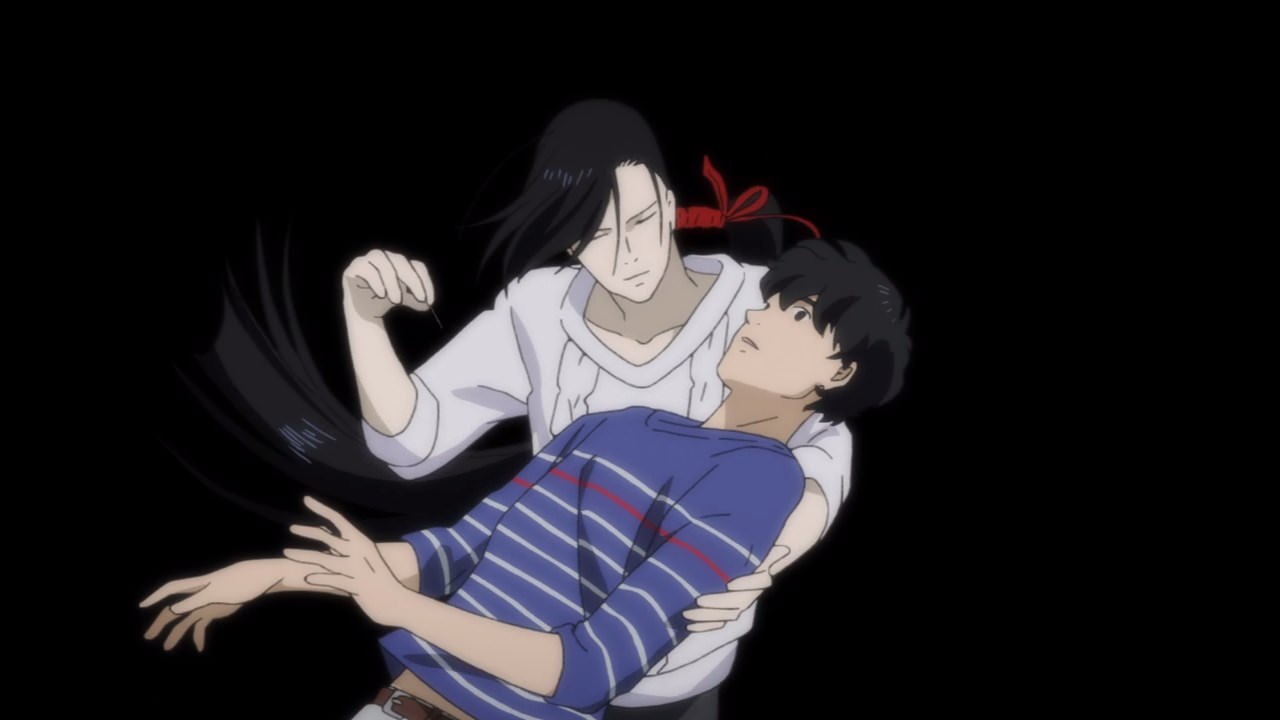 But then again, turns out that it was a ploy for Lee Yut-Lung to kidnap Eiji Okumura and give it to both his brother Wang-Lung and Dino Golzine. 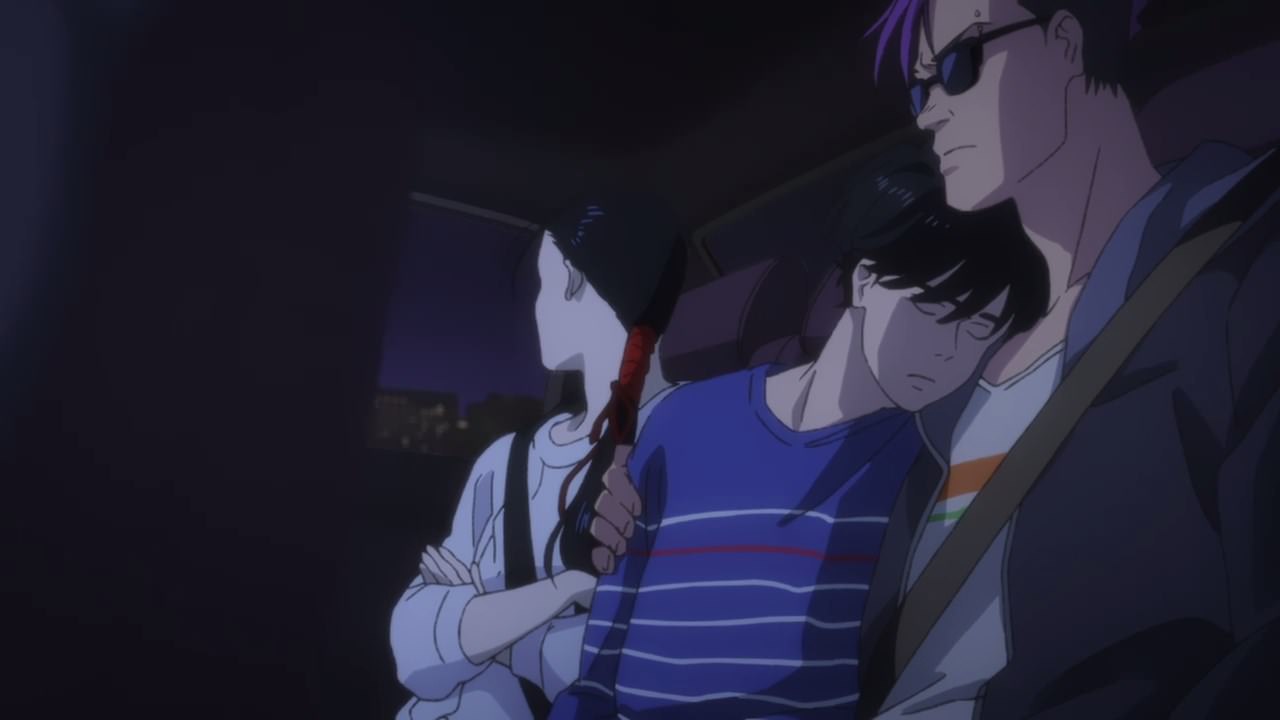 In any case, looks like Ei-chan is doomed to become Papa Dino’s next sex slave.

Of course, there’s Shorter Wong and while he was forced to betray Ash Lynx because the Lee family will threaten Nadia’s life, Shorter won’t let anyone lay a finger on Eiji. 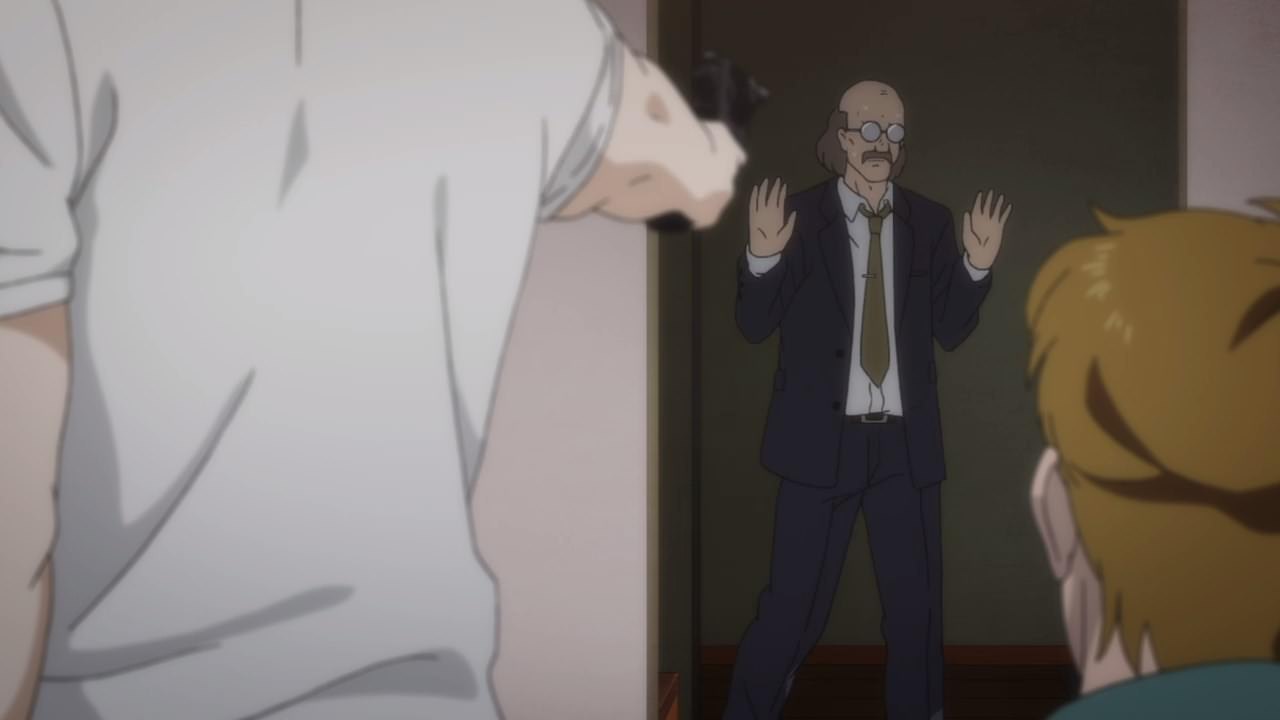 Meanwhile, seems that there’s a man who appeared out of nowhere. Turns out that he’s none other than Alexis Dawson who he’s just hiding somewhere when someone tries to hack into his computer. Said computer happened to be a decoy. 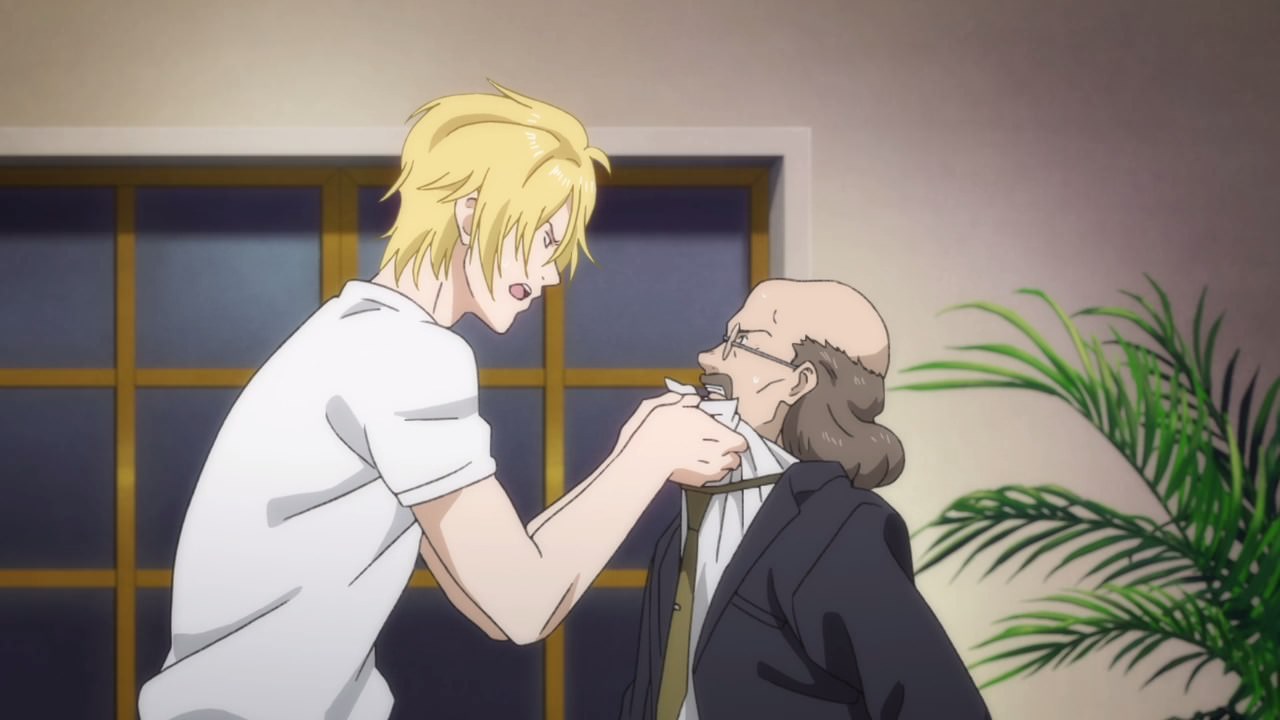 Oh, and it turns out that he actually created Banana Fish and this is where Ash Lynx got furious. Um Ash, I think you should listen to Alexis’ story first before venting your frustration for not saving Eiji. 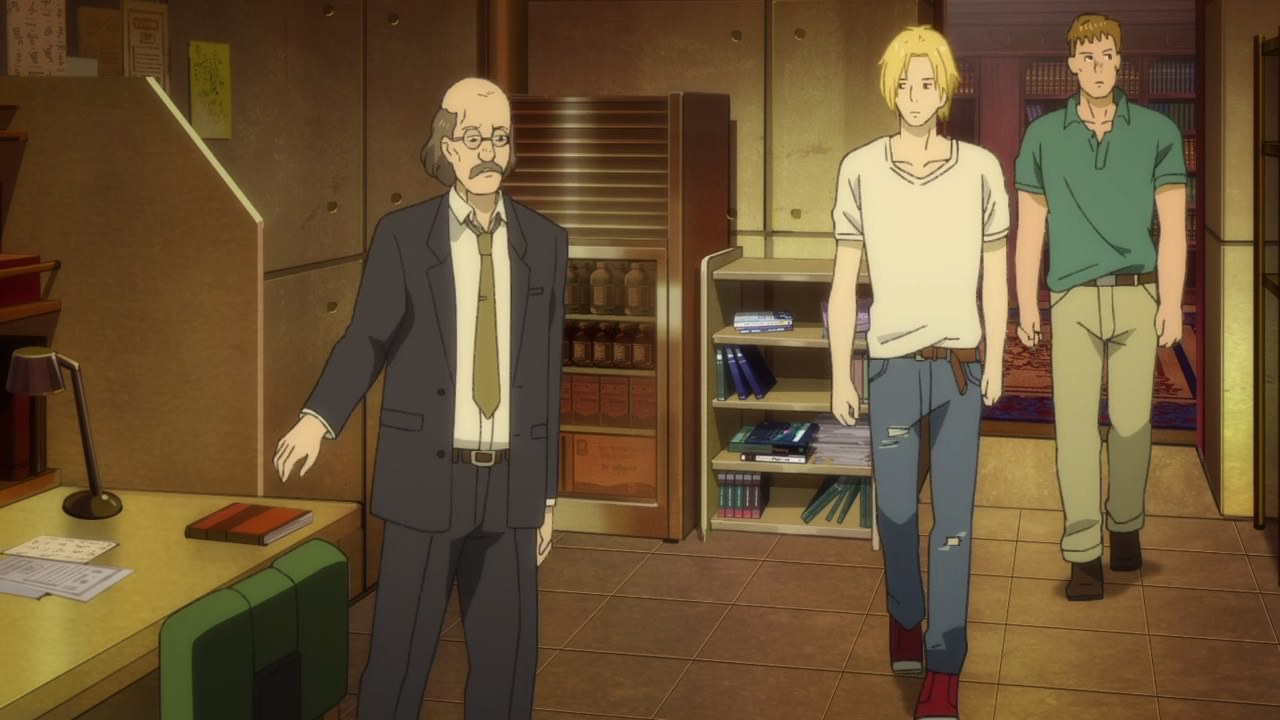 Anyways, Alexis told both of them that Banana Fish was created as an accident. But, it turns out that this newly-discovered drug has a horrible side effect in which anyone could have a bad trip.

And while Alexis Dawson disposed it because it’s very dangerous if someone would fall into the wrong hands, Abraham meanwhile just simply got a sample of the drug and use it on various people because it has a potential to be used as a mind-controlling drug for military purposes. Hence, you have Griffin acting weird at the beginning of the show and it’s all because of Abraham Dawson drugging him.

So yes, while this case is now a conspiracy rather than a simple revenge plot, I can’t believe that it has morphed into something big that the US military are involved in Banana Fish. 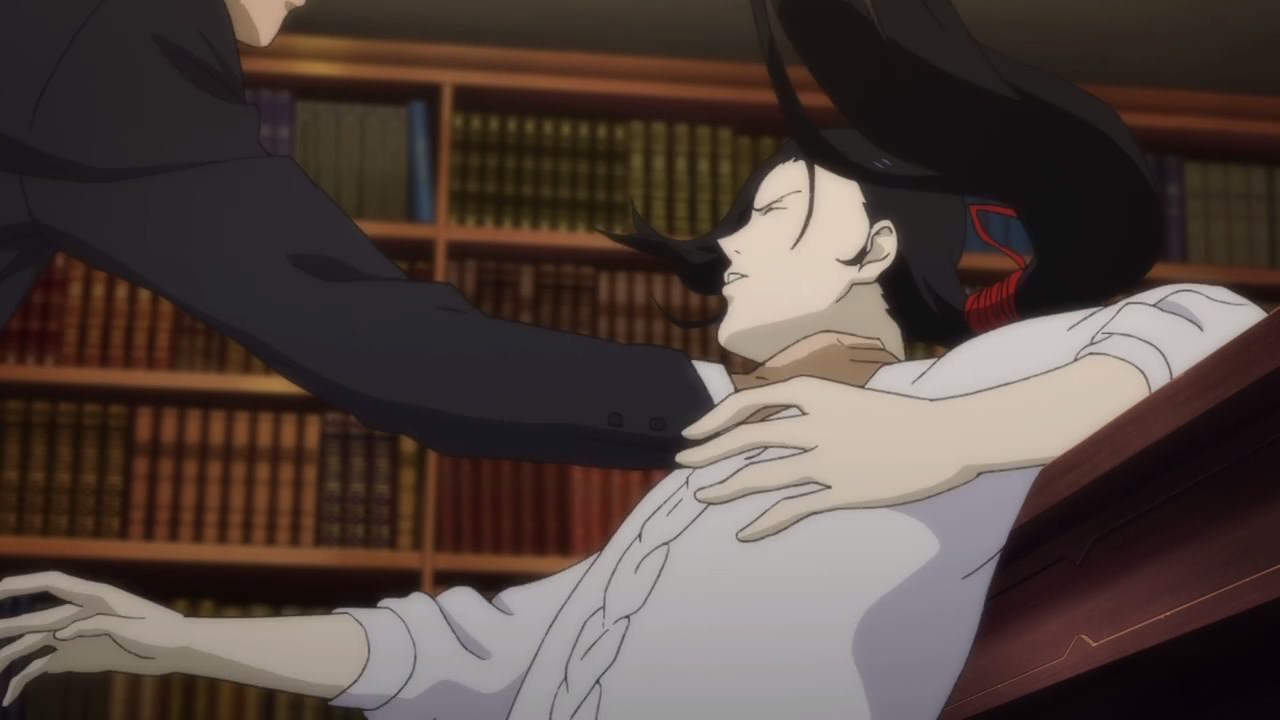 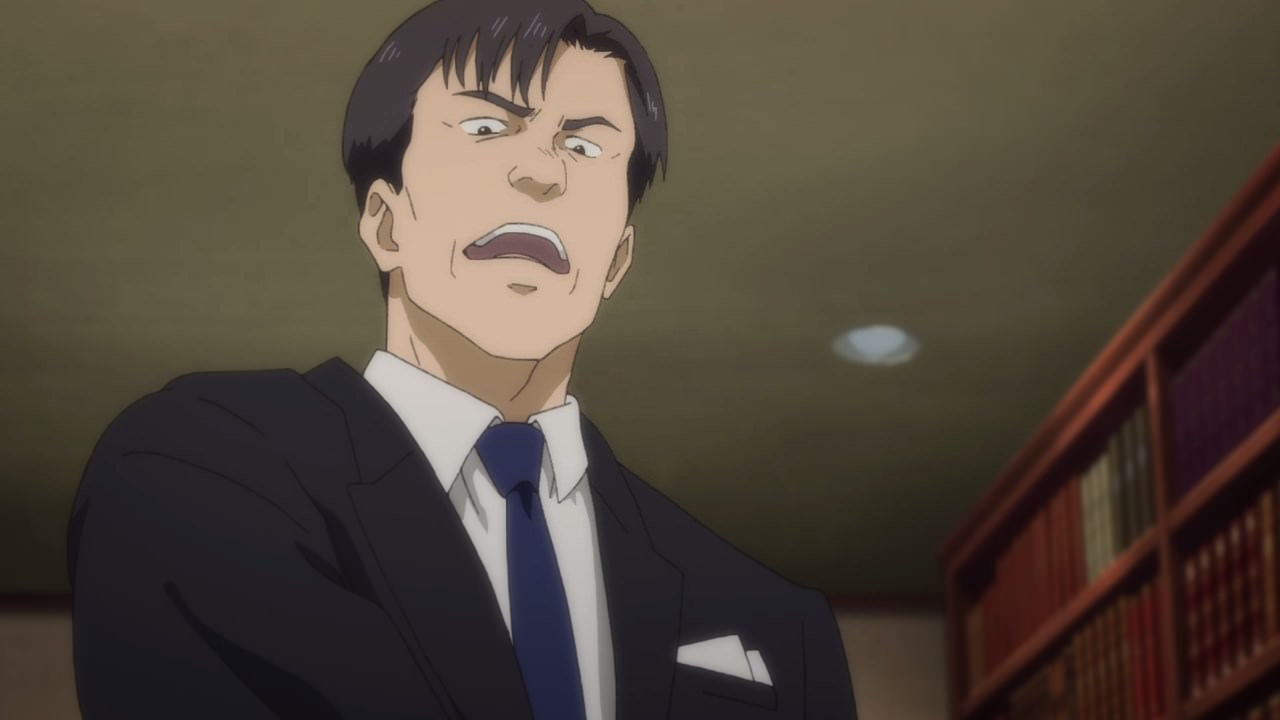 Meanwhile, it appears that Lee Wang-Lung is mistreating his youngest brother Yut-Lung for not getting the whole information regarding Banana Fish. Well to be fair, what Ash Lynx got was a decoy data but really, why the Chinese mafia are getting their hands on the drug? Are they secretly trying to usurp Papa Dino’s dominance? We’ll never know.

Speaking of Yut-Lung, it turns out that despite being the youngest sibling in the Lee clan, Lee Yut-Lung really hates his brothers because they’re the ones who killed his mother. C’mon, it’s one complicated mess in regards to the history of the Lee clan. 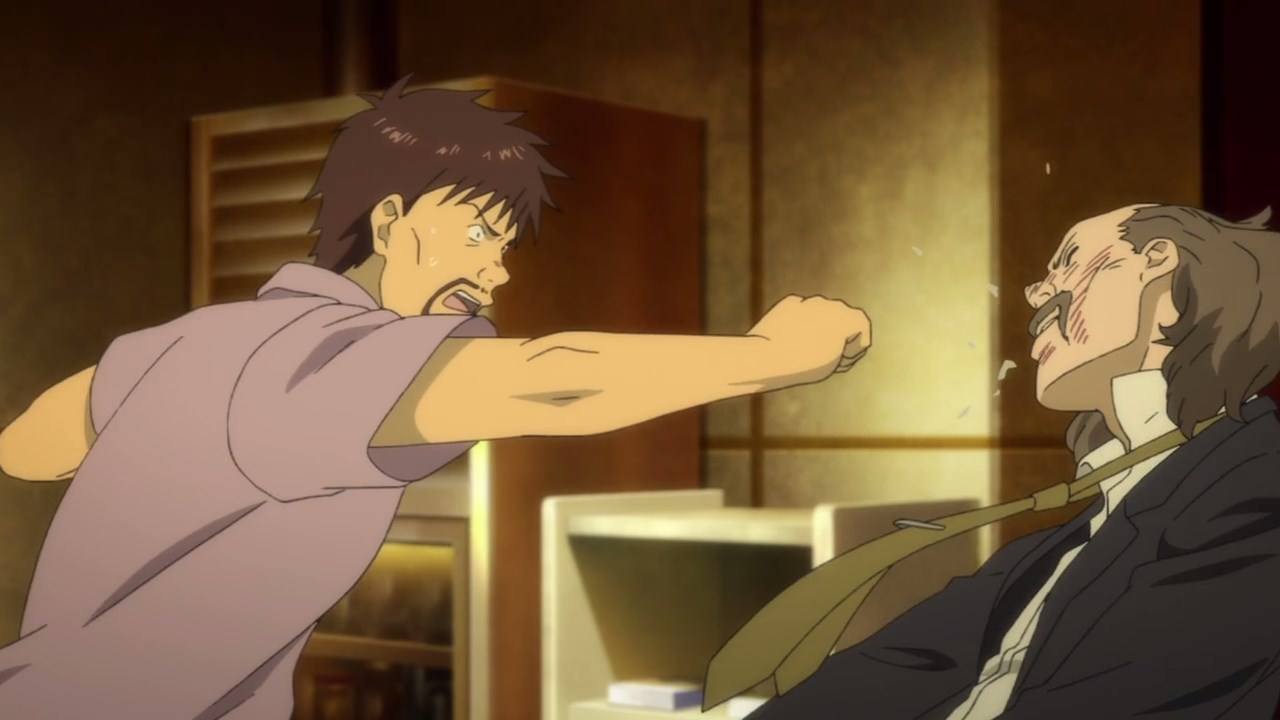 Now let’s go back to the Dawson mansion where Shunichi Ibe punched Alexis Dawson for dragging Eiji Okumura into his mess. 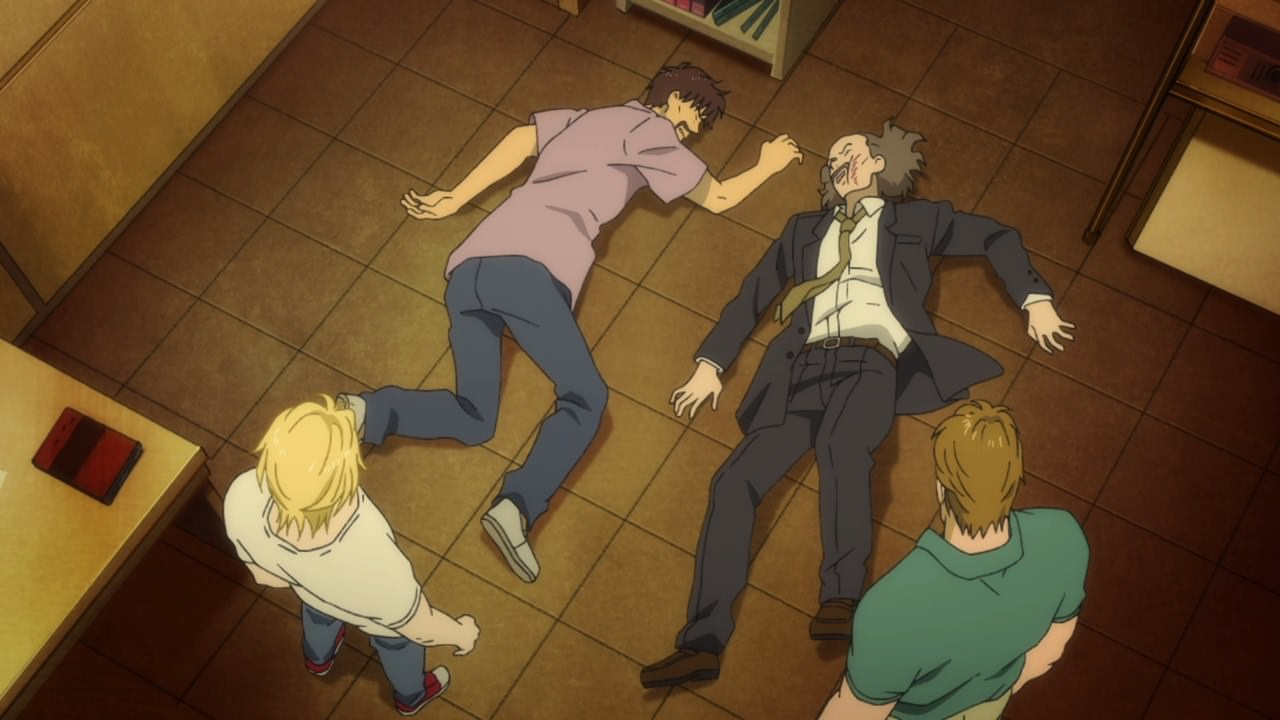 And then, he collapsed because Shunichi is still affected by the drug. C’mon, Yut-Lung drugged him and Eiji.

On the other hand, why is the secret room open? I mean, it’s dangerous to have someone other that Alexis get inside this room. 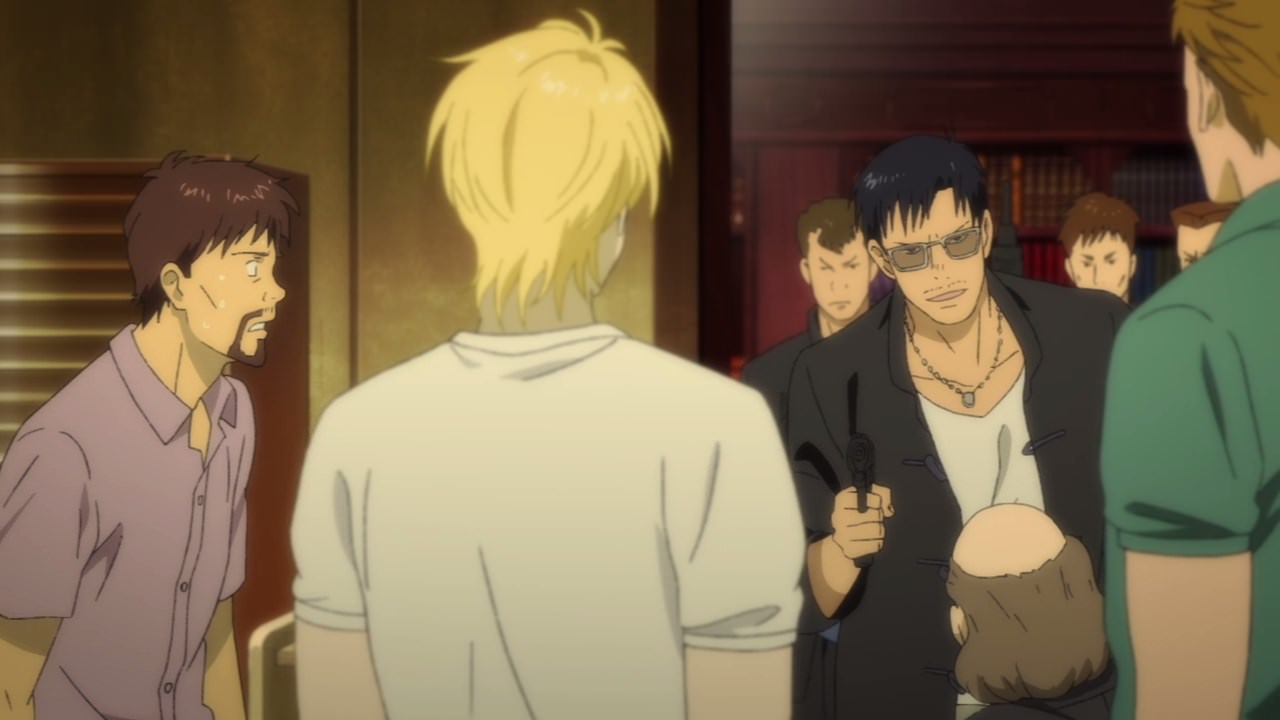 And it turns out,I was right as these goons have returned after they’re done raping Jessica. It’s just that they’re waiting for their target to show up. And really, seems that Ash and the rest are pretty much screwed. 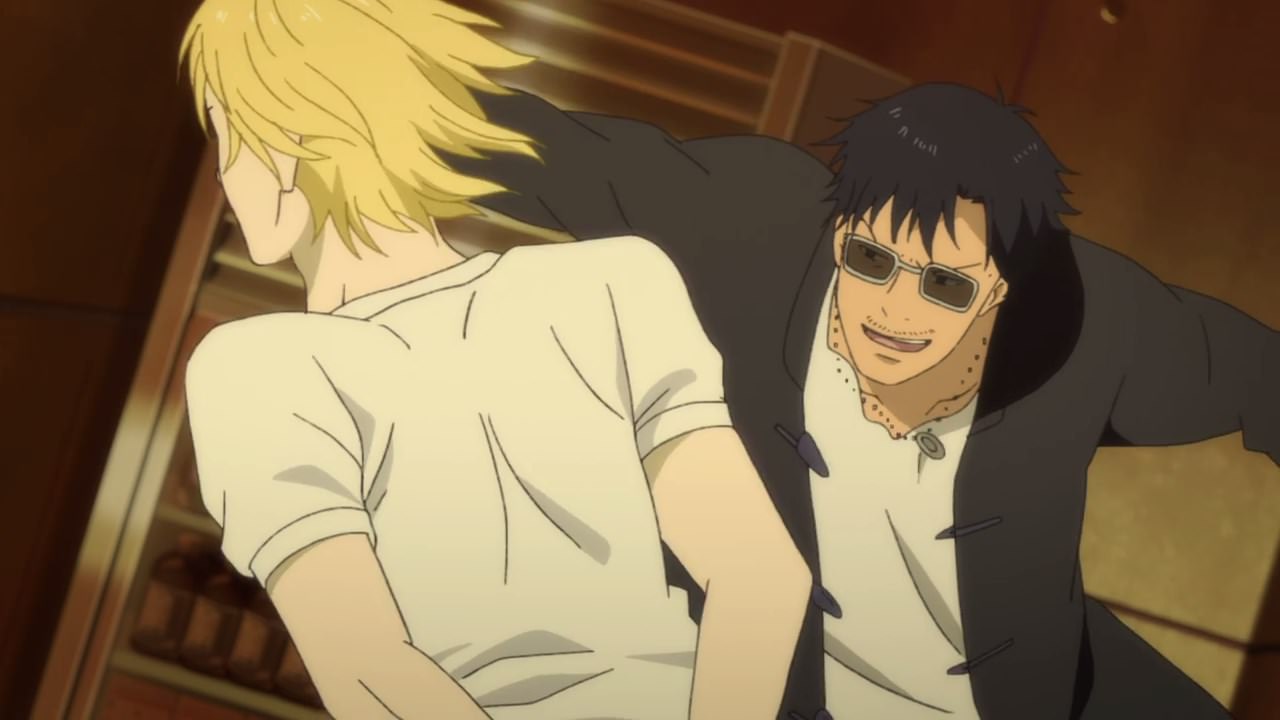 So anyways, looks like Ash Lynx and his buddies are in another bind as they’re captured and I’ll have a feeling that they’ll send him to Papa Dino right away. Oh, and they got everything from Alexis too because they really want to make the drug perfect.

With that said, I’m done with this episode. Next time, I’m hoping that they’ll get out of this shithole… or maybe not!