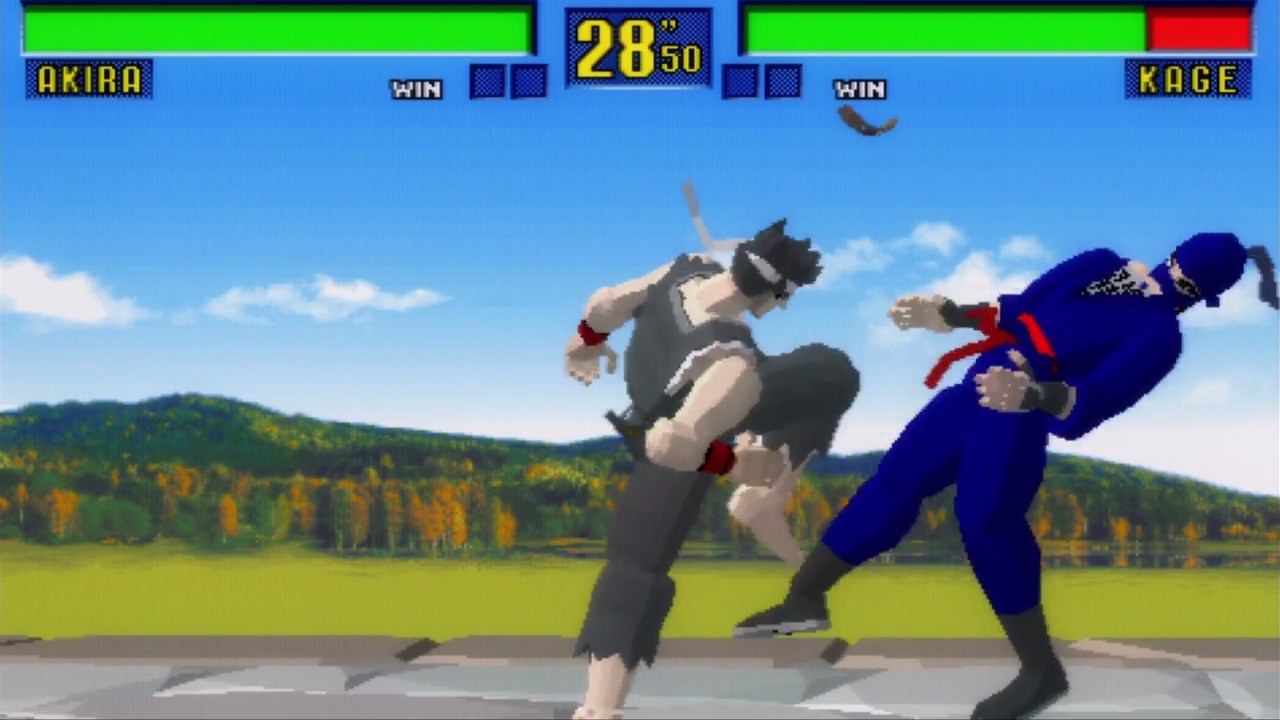 Hey everyone, this is Akira Yuki from Virtua Fighter as he beats Kage-Maru with only a few quick combos.

Sure that it was revolutionary at the time of its release in 1993, but nowadays the series itself has been overshadowed by Namco’s Tekken and Tecmo’s Dead or Alive. If only Sega would announce Virtua Fighter 6… 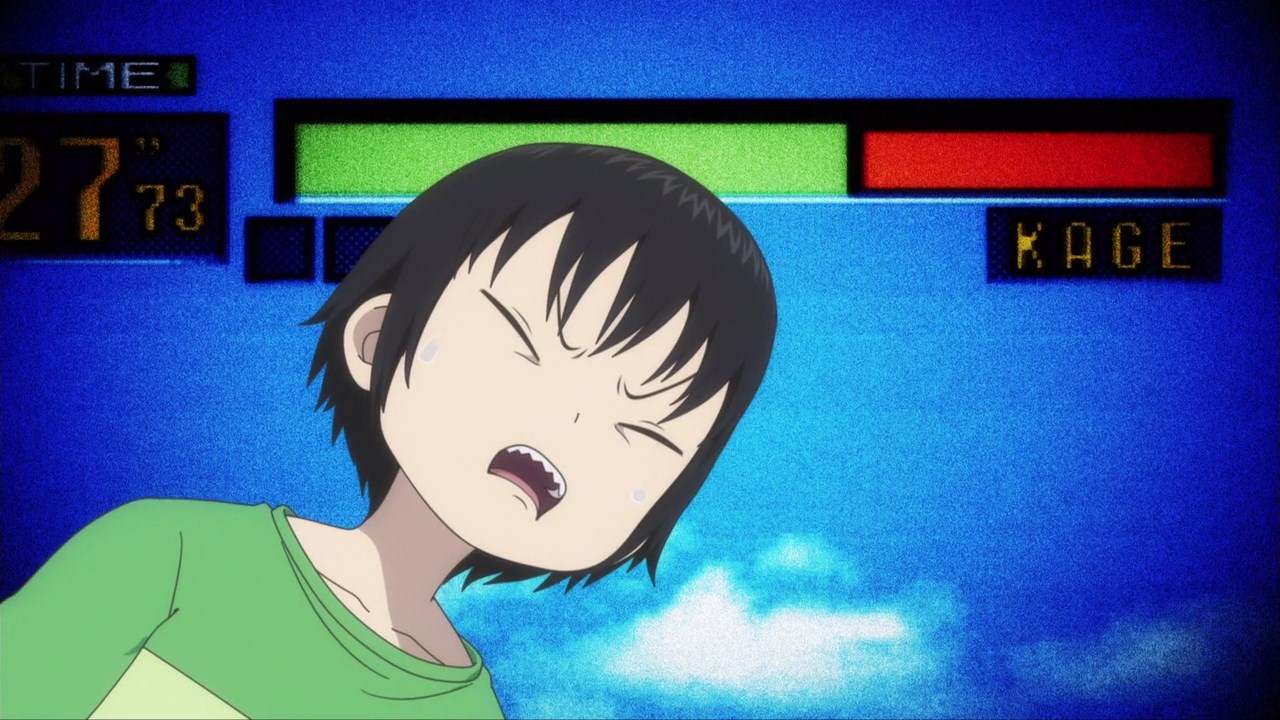 But as you can see, Akira is quite deadly despite being the hardest character to master. Even Haruo Yaguchi is surprised by its lethal combos.

Of course, only one person who can pull it off and it’s none other than Akira Ono. Not surprising since it only shares the name of the bajiquan master, but Akira loves characters with either complicated controls like Akira Yuki or grapplers like Zangief. 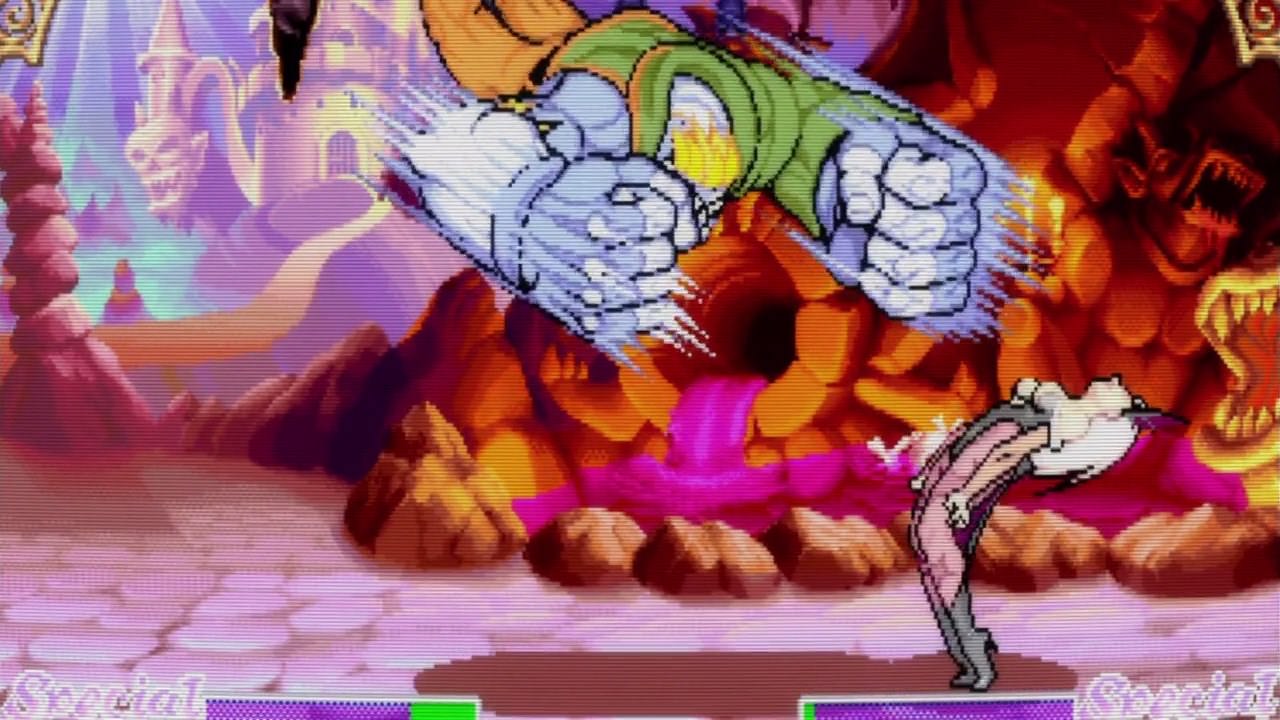 By the way, the year is 1994 and while Virtua Fighter will have a sequel soon, it’s the year where great games are released ranging from SNK’s The King of Fighters ’94 to Capcom’s Vampire (or Darkstalkers) as seen here.

Oh, and let’s not forget that it’s the year where the anime adaptation of Street Fighter II was shown in theaters, with a rocking song named “Itoshisa To Setsunasa To Kokoro Tsuyosato” that was composed by Tetsuya Komoro.

But let’s go back to Darkstalkers as we have Victor von Gerdenheim taking on Morrigan Aensland. And take a guess on who’s playing Victor? 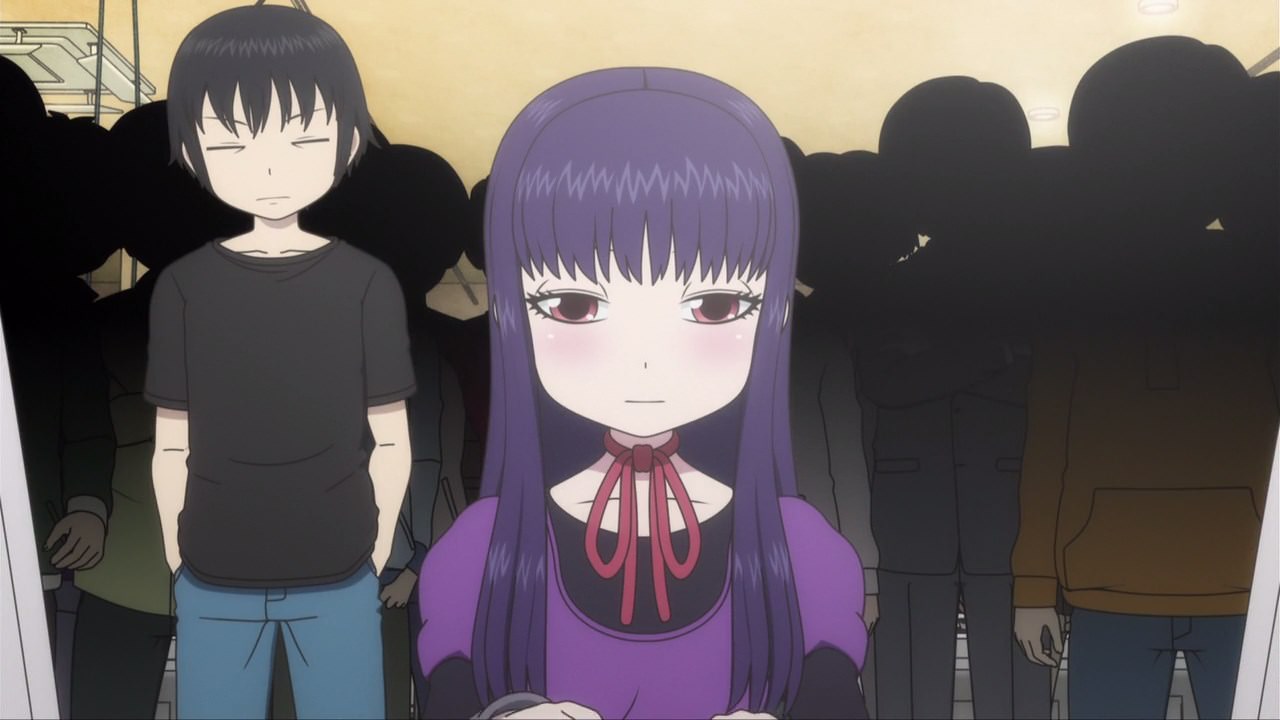 That’s right, it’s Akira Ono as she really likes big body-type characters. Not only that, but Akira beat the game on her first try which is truly impressive.

I have to say that she’s really the ace of fighting games, but it wouldn’t be possible without Yaguchi standing beside or behind her. 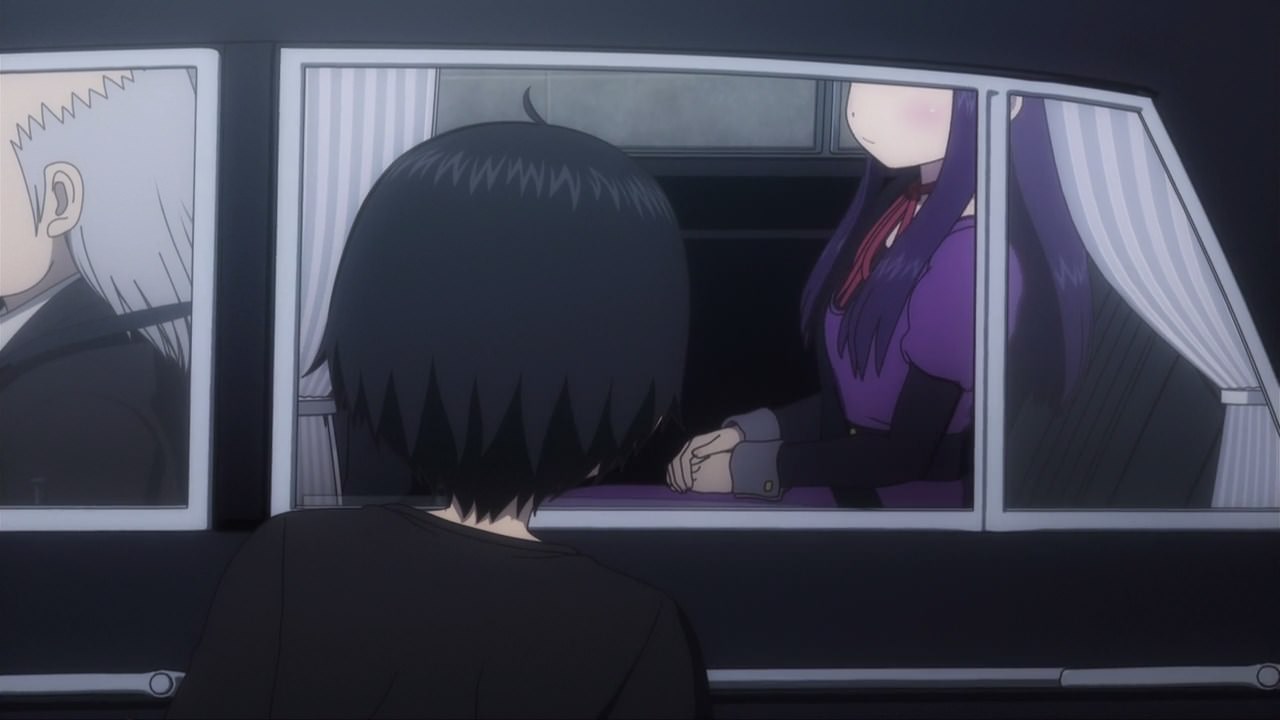 But now, it seems that their summer vacation will come to an end where Akira Ono will be attending the prestigious Jouran High School and I must say that they’ll be separated again.

And while Akira will be very lonely without Haruo Yaguchi, it appears that our protagonist has decided to attend Jouran High to be with Akira ’cause why not! 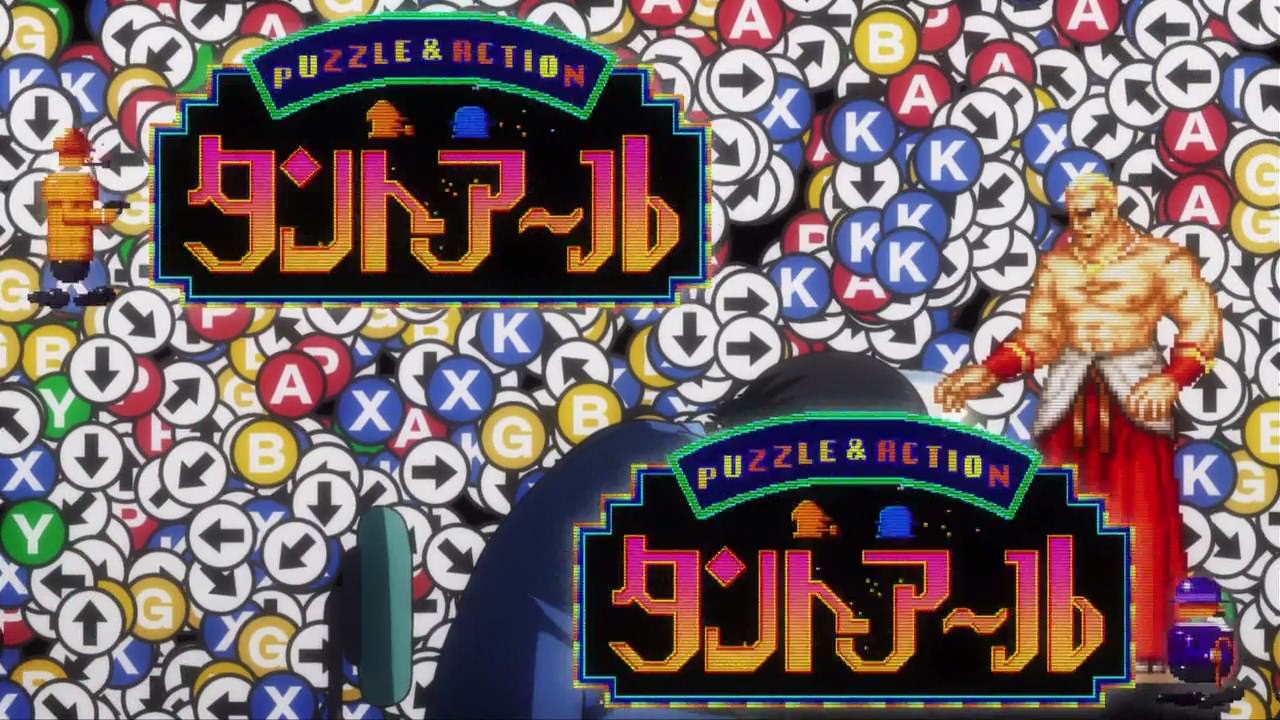 But given that Jouran High School has some strict requirements, especially the entrance examination, it appears that the odds are against Yaguchi as he went serious on studying. Yeah, it’s a rare thing coming from him, although Yaguchi is somewhat distracted when the protagonists of Tant-R and Geese Howard are in his head.

Whether they’re mocking him or encouraging him, at least Haruo Yaguchi is doing his best to make into Jouran High School. Sadly, he didn’t make it which is sucks for him as Yaguchi really want to be with Akira Ono. Anyways, I’ll see you next time!