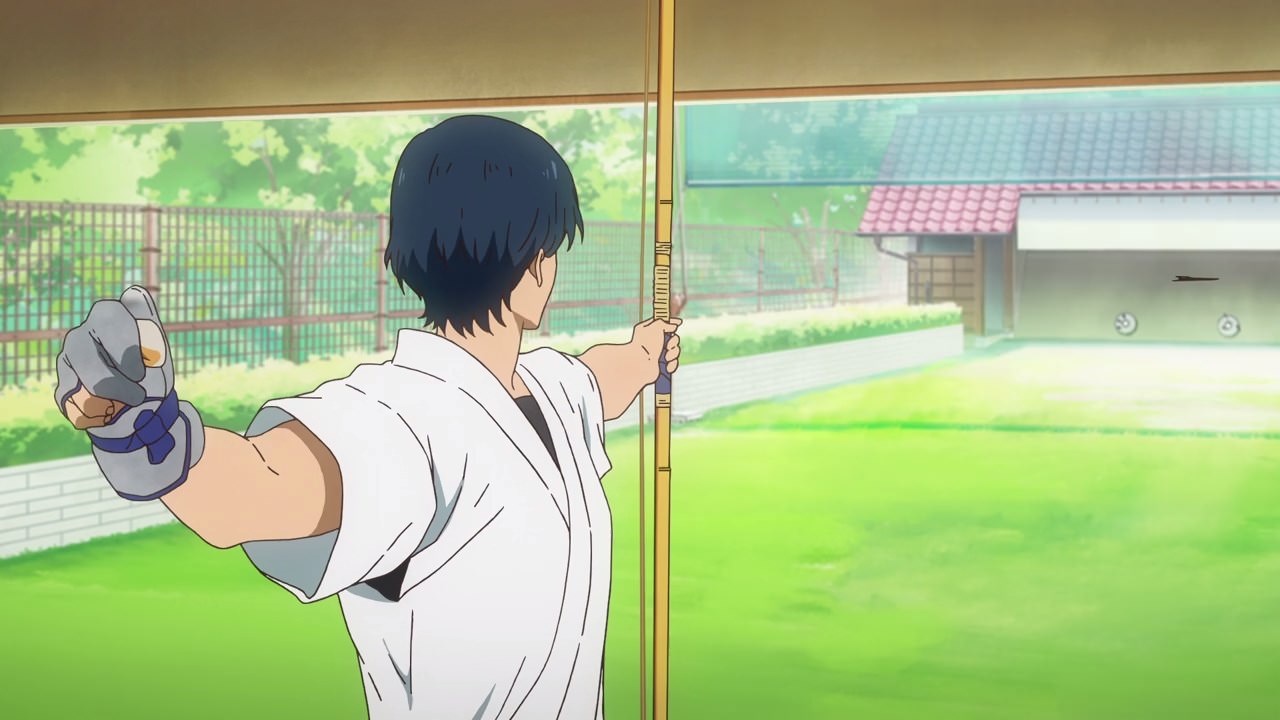 This is Masaki Takigawa as he shows everyone on what a beautiful shot looks like as he fires his arrow. 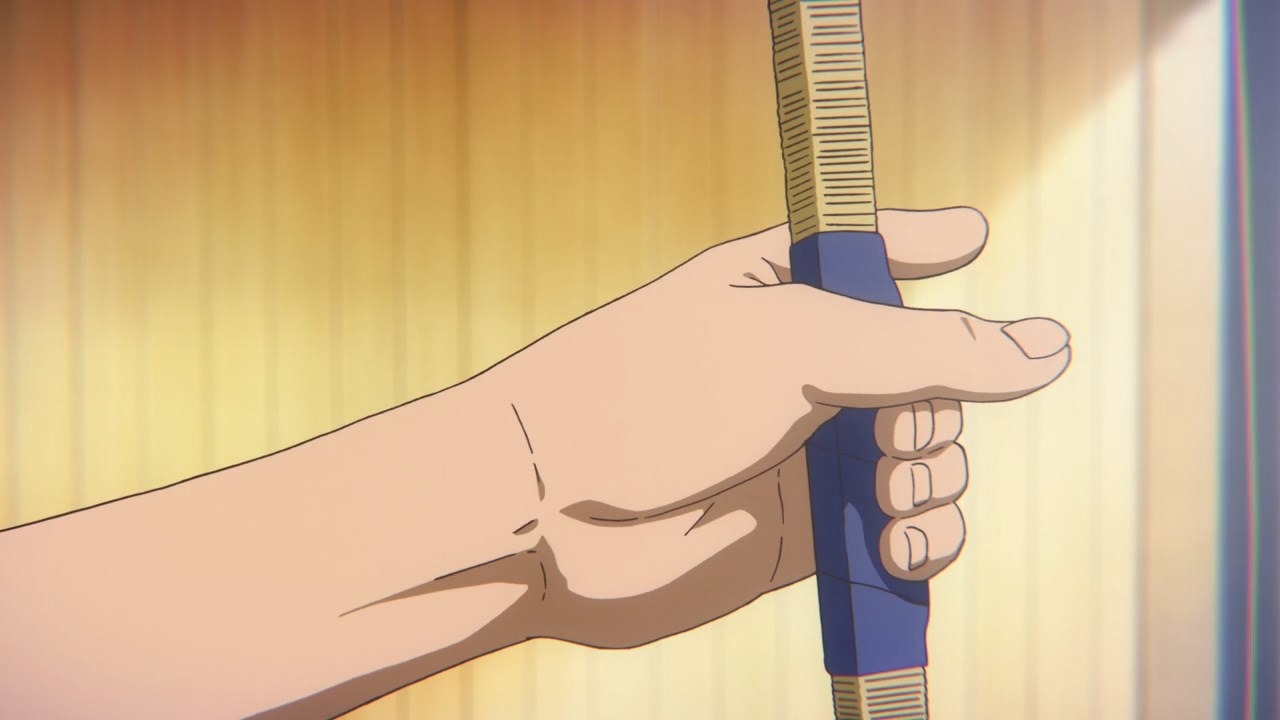 And as you can see, the string flings with that lovely “twang” sound while his bow turns naturally. 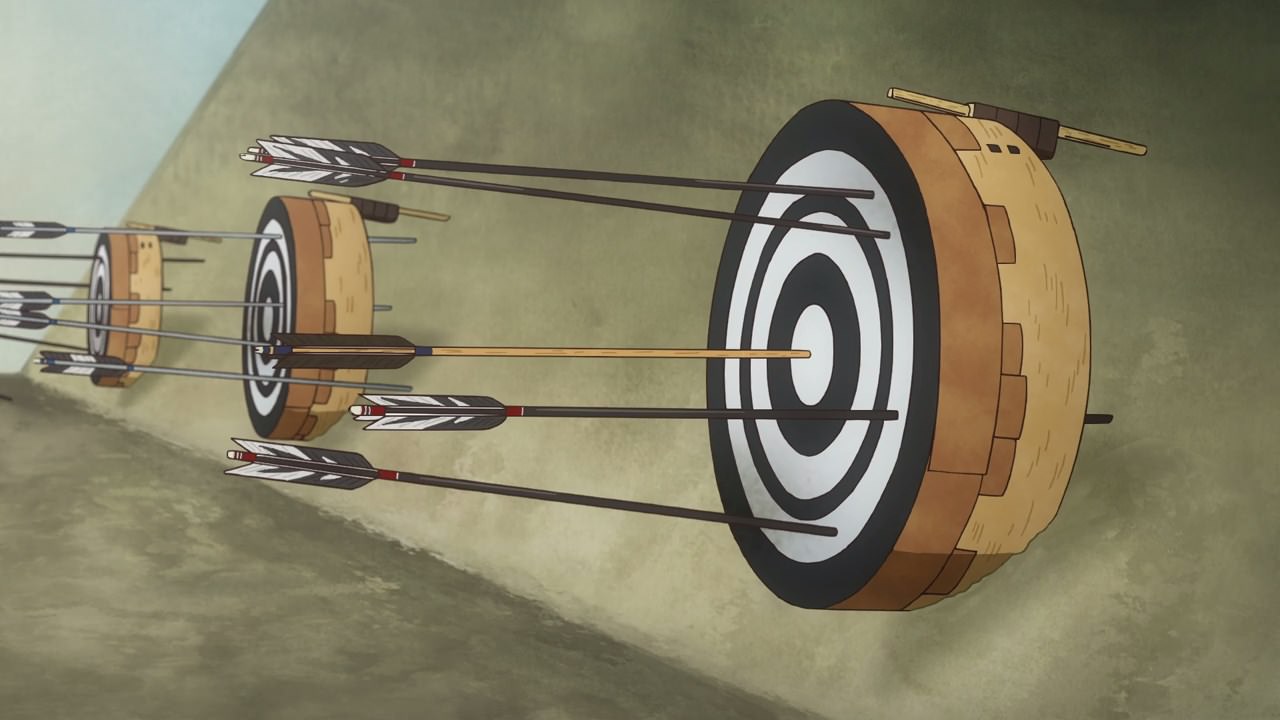 Oh, and Masa-san hits his target dead-center. This is what a beautiful shot looks like as Takigawa learned it from his grandfather. 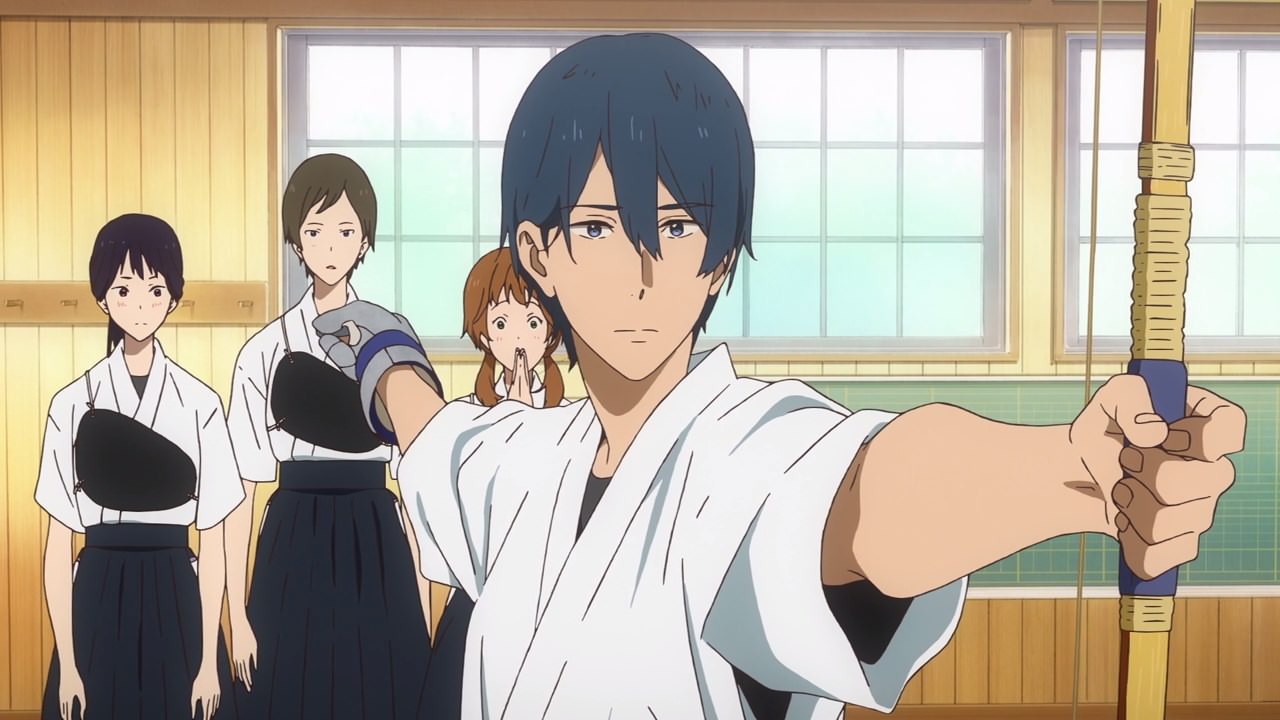 And although it’s hard to pull it off, especially when Kazemai High School will compete in the upcoming qualifiers for the national tournament, what’s important is that they must have proper posture and good concentration. Oh, and Masa-san told them that they shouldn’t get so tensed when firing an arrow.

In any case, that’s about it for Takigawa-sensei as the archery club will have a one-week break as the members will have to study for the midterms exam. And if they fail once, they’ll have to become servants again. 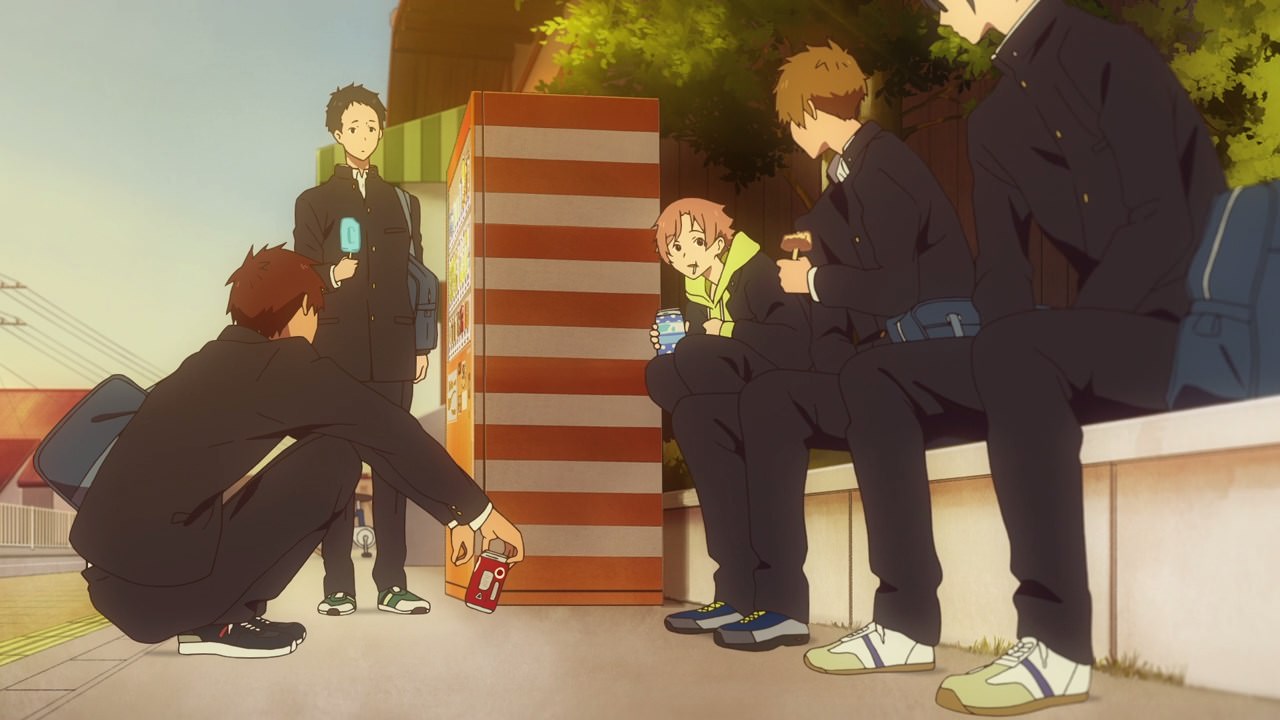 As for the boys, they’re impressed on Masaki Takigawa’s proper shot that they want to learn more about it, especially Kaito Onogi. Then again, Kaito simply wants to seek attention towards Masa-san.

For the time being, the archery club needs to pass the test first before participating in the qualifiers. 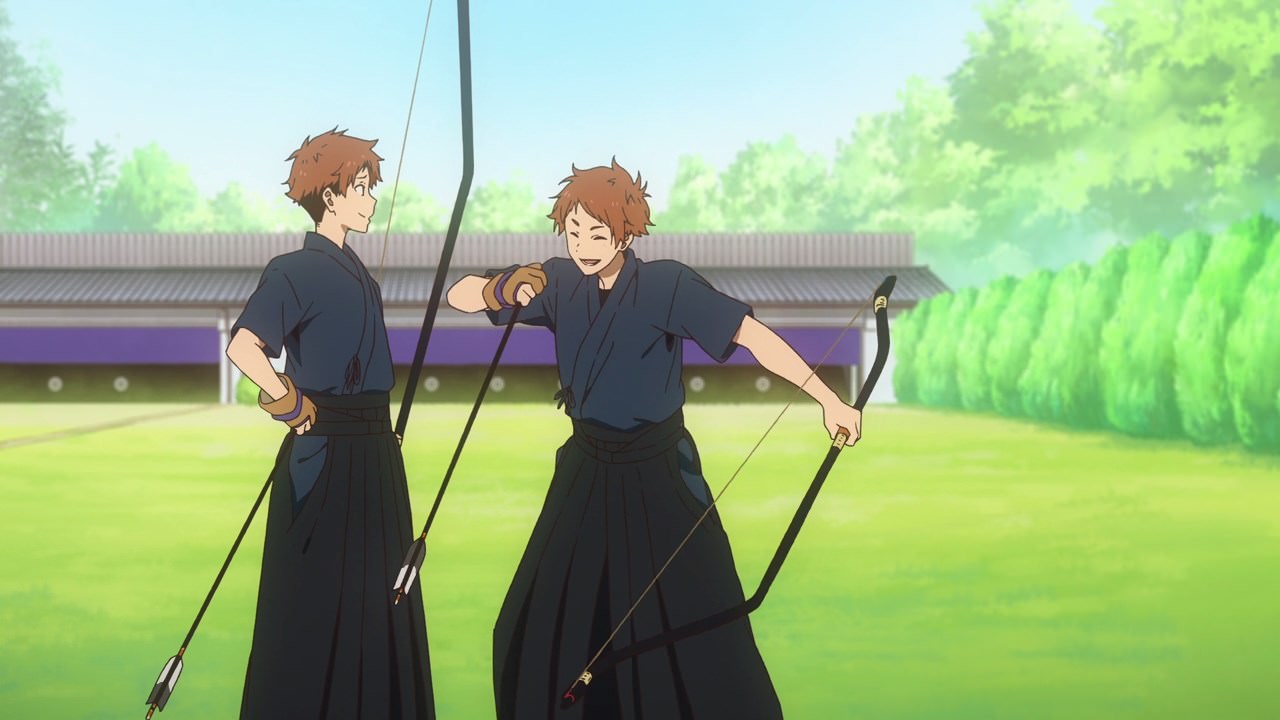 Meanwhile in Kirisaki High School, there’s fresh new blood in this powerhouse school where they not only have Shuu Fujiwara, but also have the Sugawara twins, Senichi and Manji.

Sure that they’re goofing off, but the Sugawara twins are quite talented when it comes to archery. 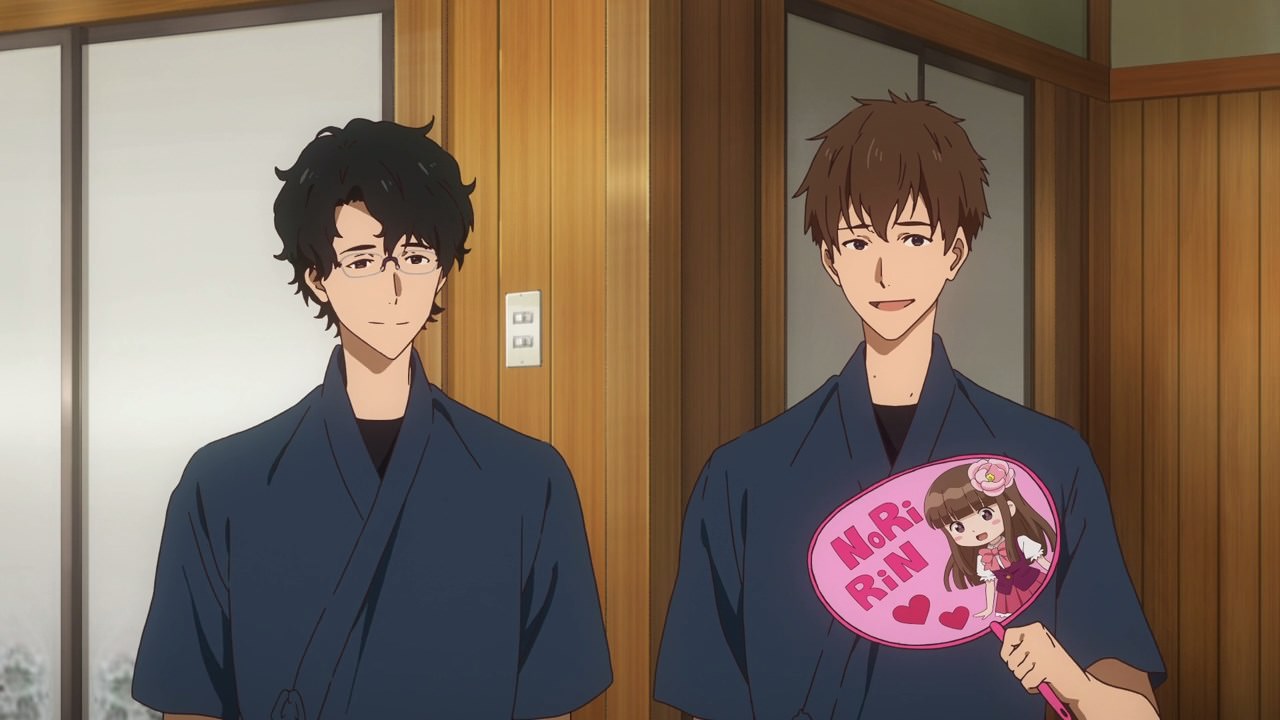 For Captain Hiroki Motomura and Daigo Sase, it’s great that they have such new talent at Kirisaki High School.

However, Hiroki Motomura is somewhat curious about Shuu Fujiwara’s teammate who was an exceptional archer, but fell off the radar because of target panic. Hmm, is he talking about Minato Narumiya ’cause he’s currently attending Kazemai High School? Regardless, it’s not like Kirisaki High School will have an easy win this year. 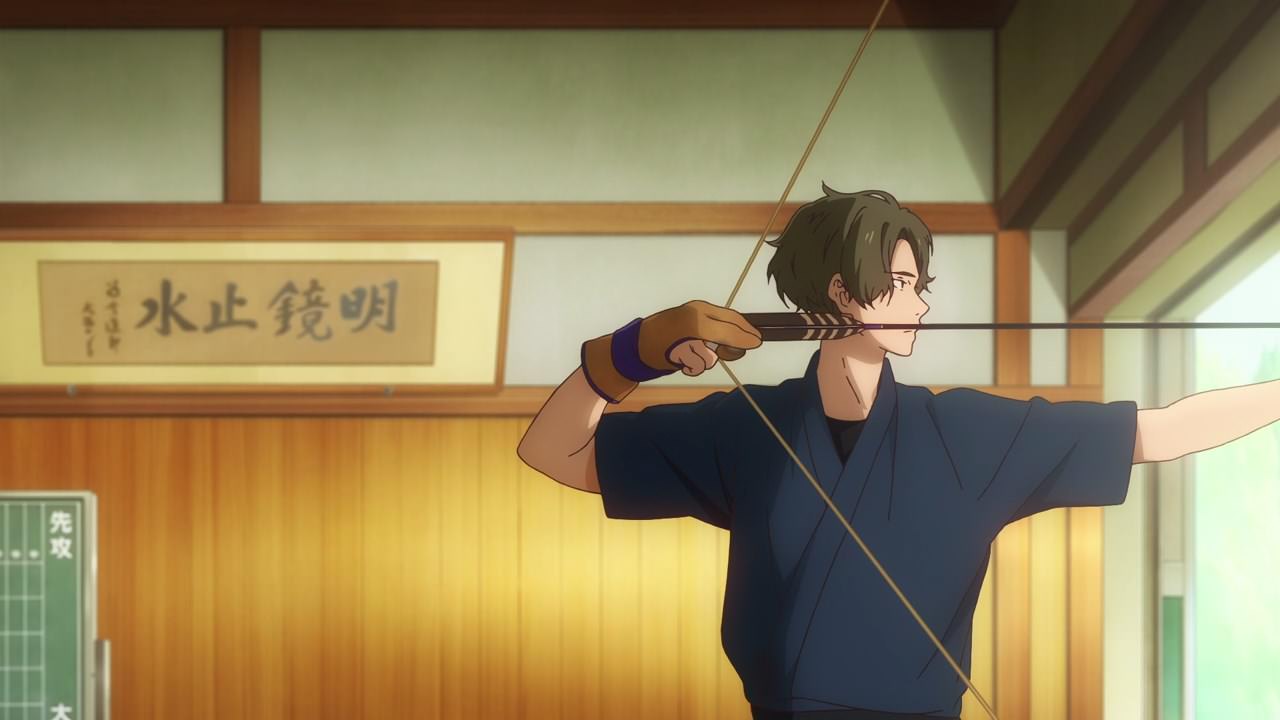 And as for Shuu Fujiwara, he still proves to everyone that he’s the best archer due to his graceful shot. On the other hand, I wonder if Shuu remembers Minato and Seiya? 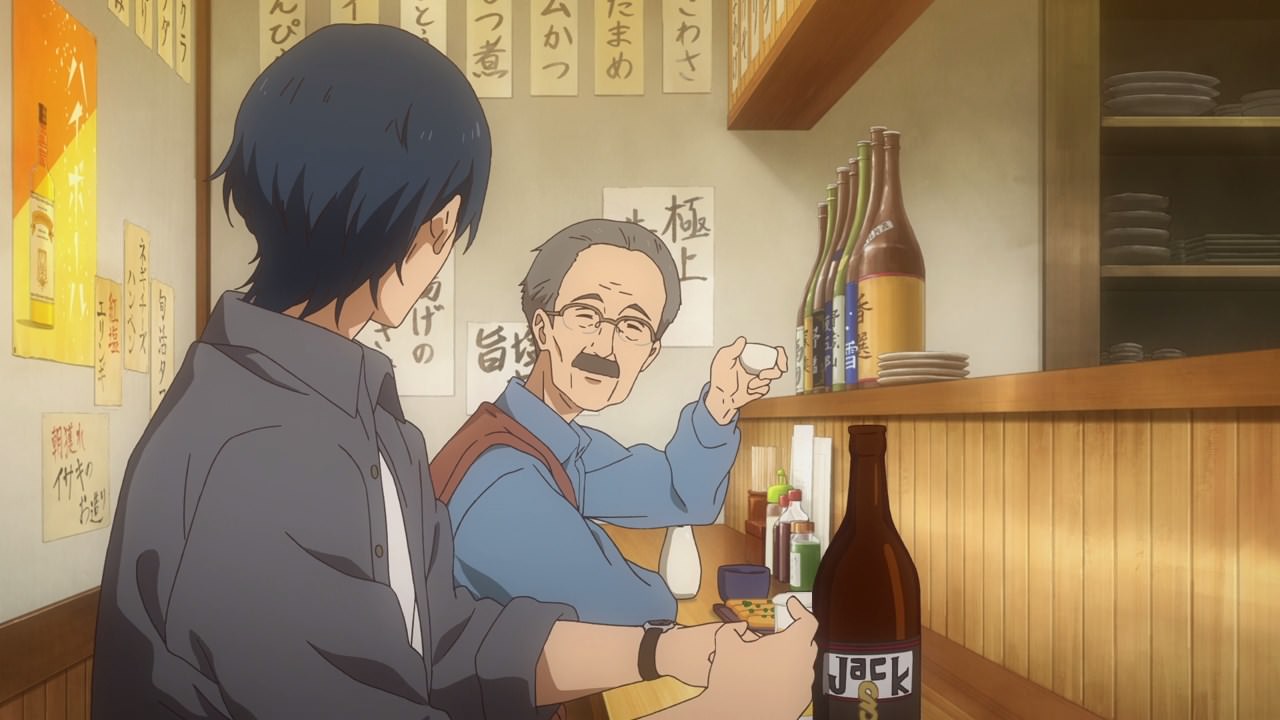 Lastly, it’s time for Tomio Morioka to treat Masaki Takigawa for a drink they celebrate the revival of Kirisaki High School’s archery club.

One more thing, there’s a tidbit about Masa-san as he initially declined Tommy-sensei’s offer to become the coach of Kazemai High School’s archery club. Of course, it all changed thanks to Minato Narumiya however, there’s more than just taking the coaching role as Masa-san revealed that he became a coach because he wants to prove to his grandfather that there’s no need to be strict in order to master the art of archery.

I have to say that despite having such selfish motives, Takigawa-sensei is doing great as a coach so far. Still, the only thing that he needs to address is Narumiya and his target panic because it’ll be detrimental for Kazemai High School should they aim for the nationals. 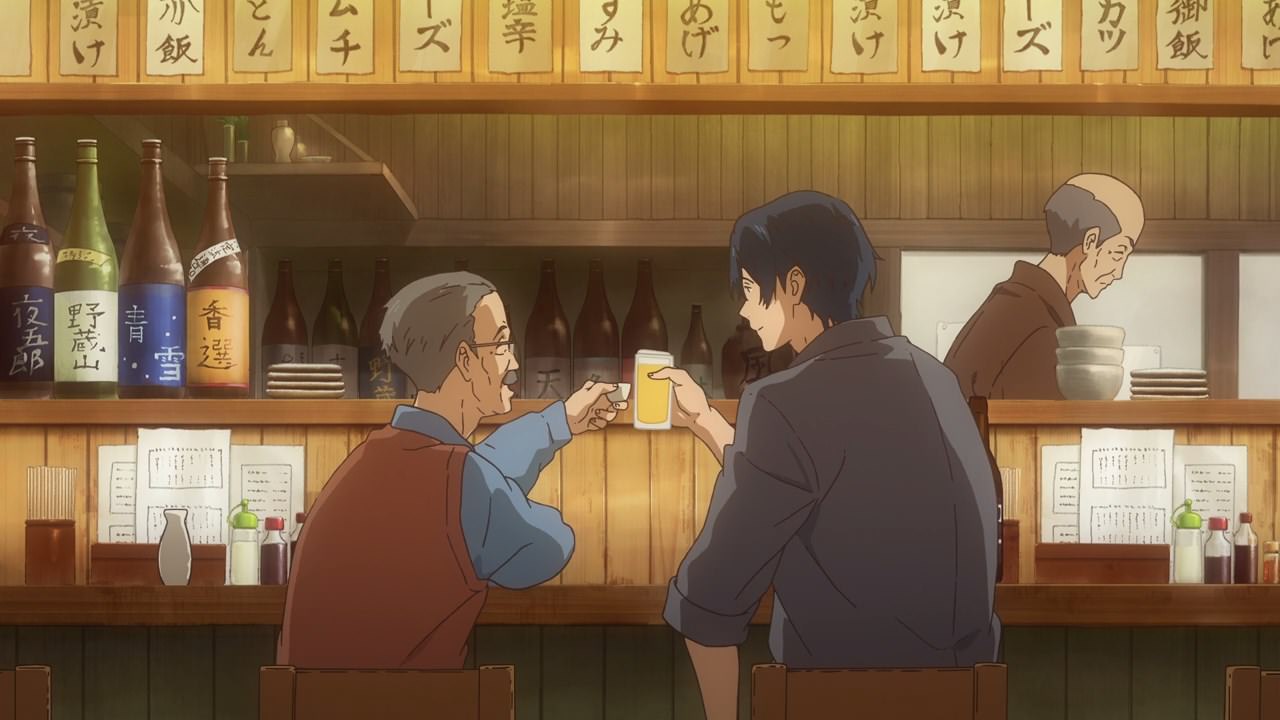 Anyways, looks like I’m done on this week’s episode. With the midterms exam finally over, it’s time for Minato Narumiya and his friends to prepare for the qualifiers and really, they’ll face against Kirisaki High School for the coveted spot at the nationals.