Posted on December 3, 2018 by benigmatica 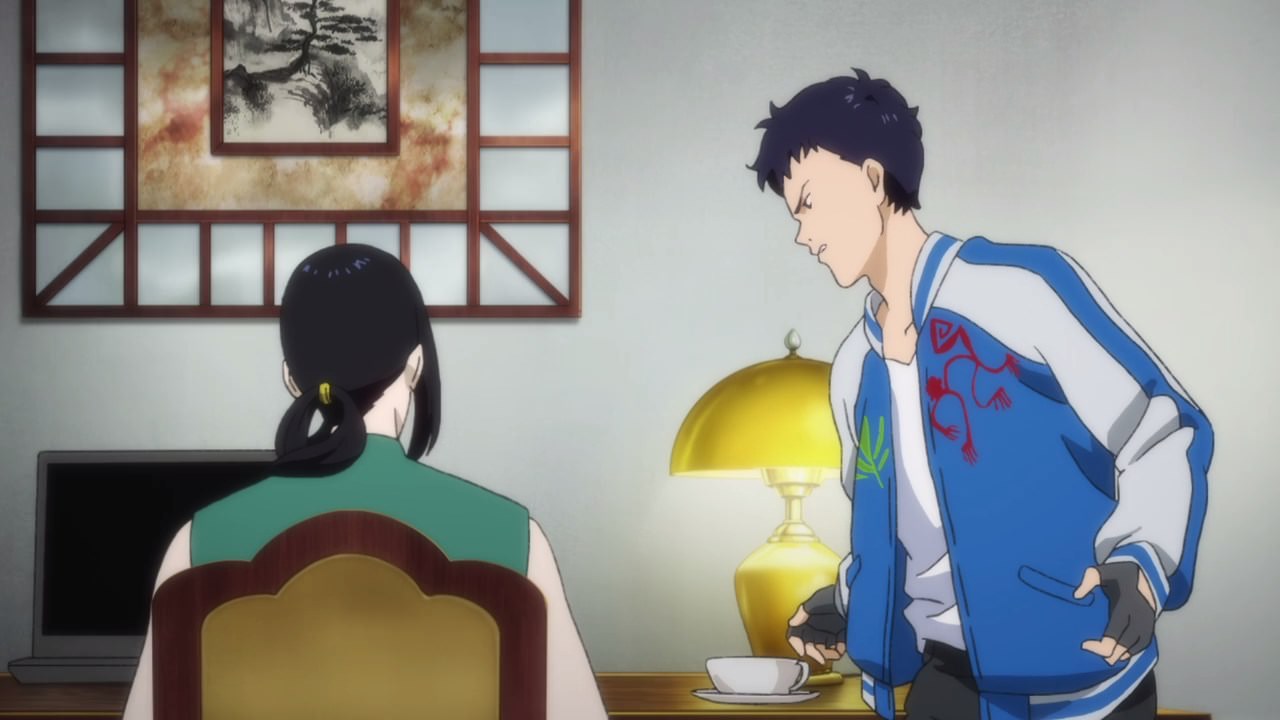 Well, seems that Sing Soo-Ling is now under Lee Yut-Lung’s wing after picking him up during the siege at Dino Golzine’s mansion.

On the other hand, Soo-Ling is complaining to Yut-Lung on why Ash Lynx killed Shorter Wong. Then again, Yut-Lung won’t tell him as he wants Soo-Ling to figure it out by himself. 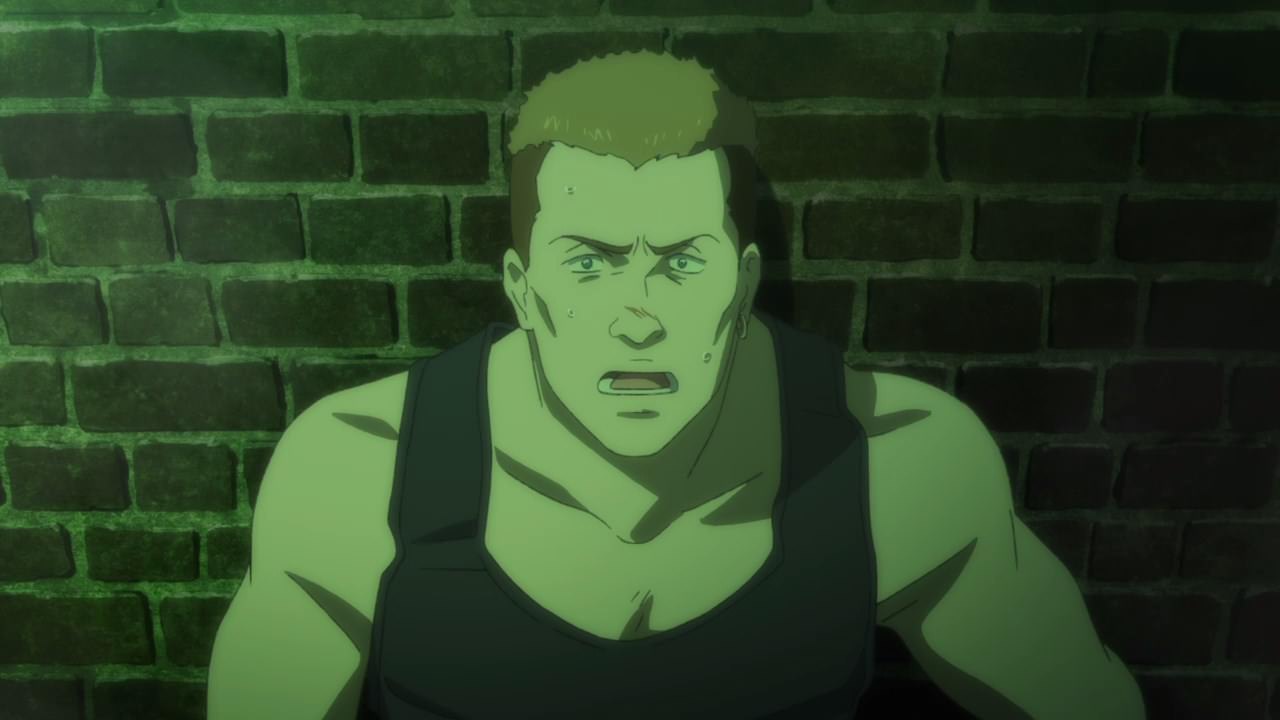 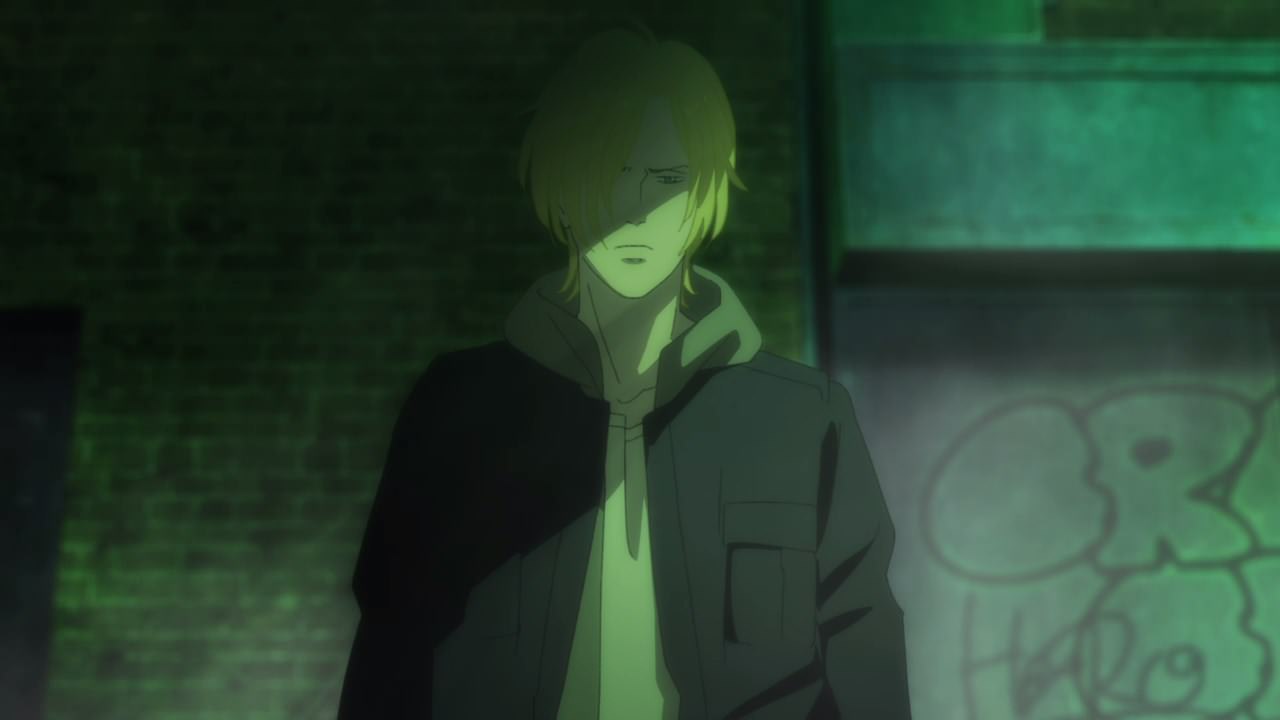 Meanwhile, here’s Ash Lynx as he’s hunting down goons who are allied to Frederick Arthur. And really, he has no mercy against anyone who dares to oppose him and his crew. 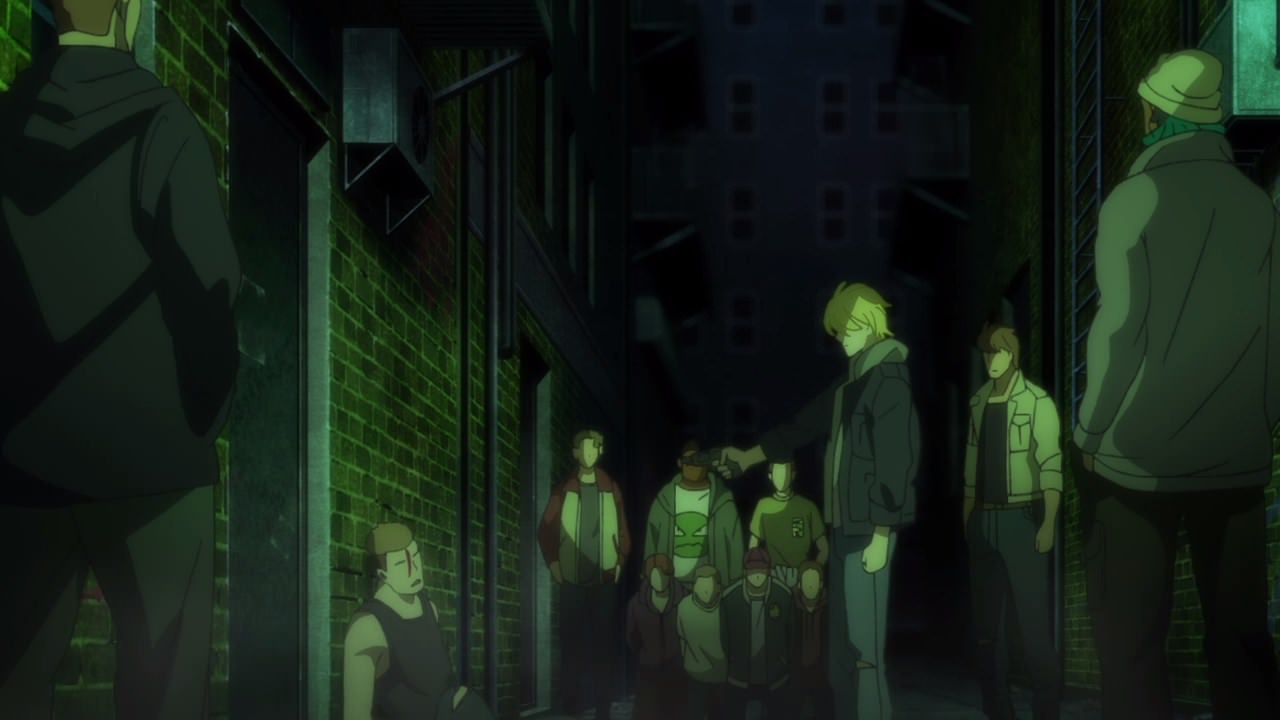 With that said, Ash Lynx and his crew hunt down anyone until they’re either killed or run away to another state, never to return to New York ever again. 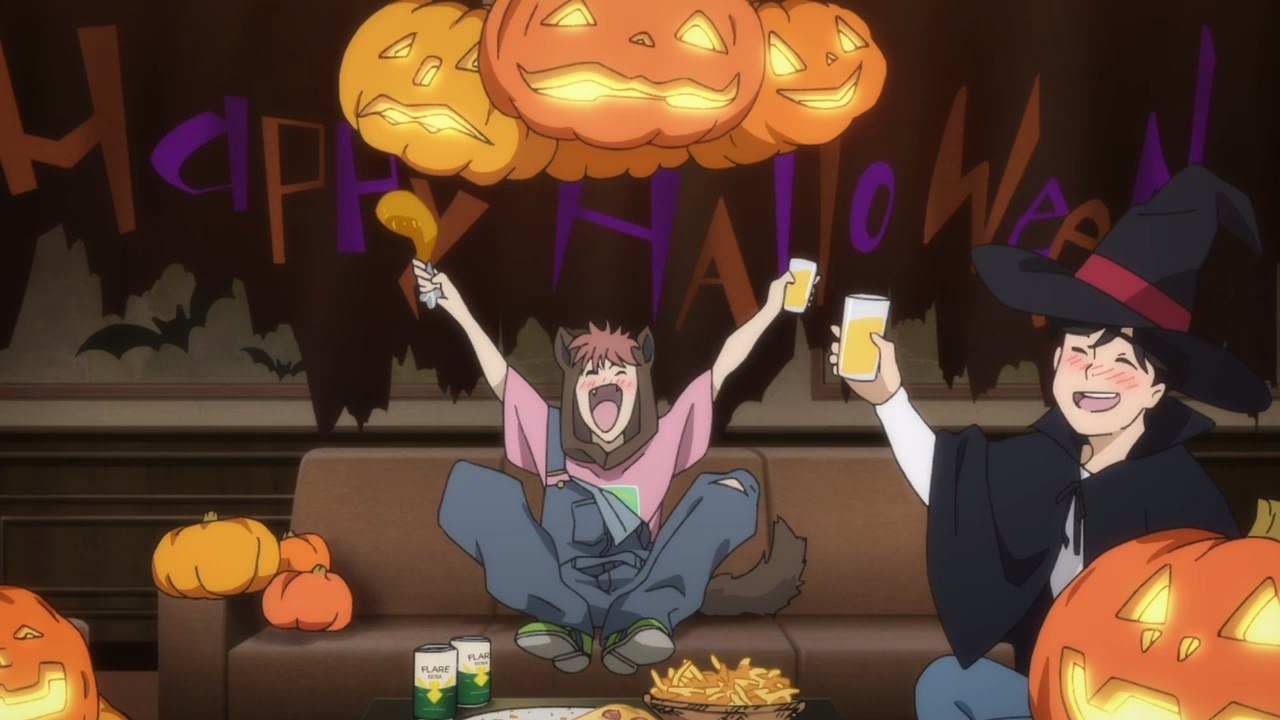 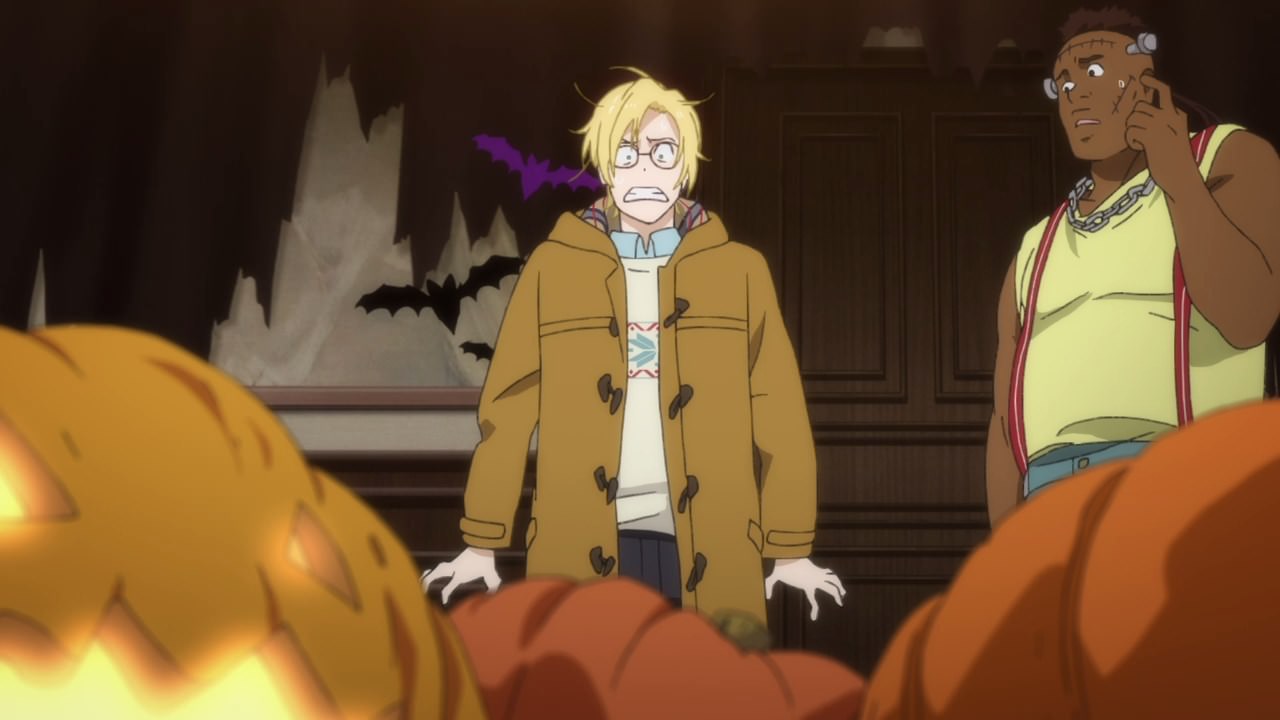 But once he’s done clearing any opposition, Ash Lynx returns to his condo unit only to find that his place is decorated with pumpkin, something that Ash has a phobia on it when he was just a kid.

Honestly though, I feel that being ruthless on the outside but being soft and sensitive in the inside is quite contrasting to be honest, although Eiji Okumura is worried that his actions might put him and his friends in danger. But more importantly, how come Papa Dino didn’t decorate his mansion with pumpkins since Ash is scared towards it? 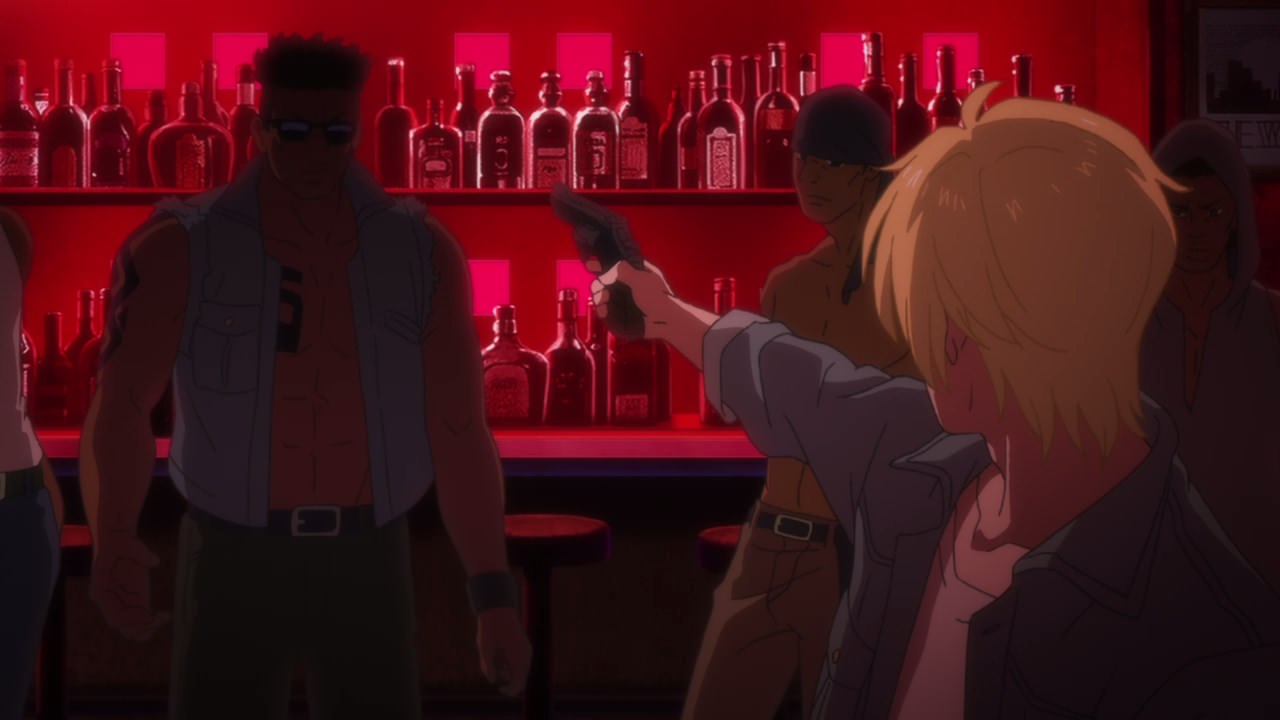 Now back to his crusade on hunting down Frederick Arthur’s allies but instead of shooting them down without question, Ash told them to stay out of it as he pointed his revolver at Cain Blood. Of course, he’s not gonna pull the trigger as Ash Lynx is making a statement here.

With that said, Cain Blood and his gang won’t get involved in Ash’s feud against Arthur, but Cain warned him that it won’t be guaranteed because Frederick Arthur will pull some dirty tricks to beat the shit out of Ash Lynx. 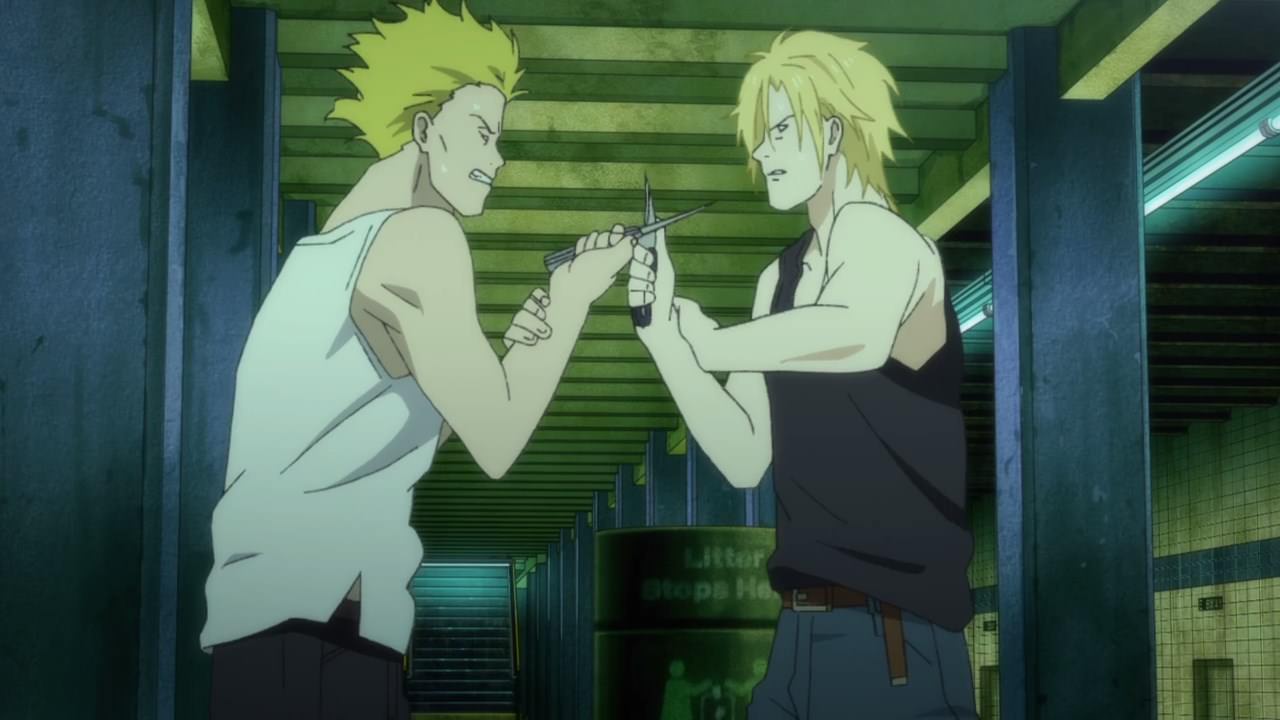 Anyways, time for Ash Lynx to settle the score against Frederick Arthur in a knife fight.

C’mon, they’re simple gentlemen and it’s best to kill each other honorably instead of bringing guns for a shoot-out. Then again, I doubt about it especially Arthur! 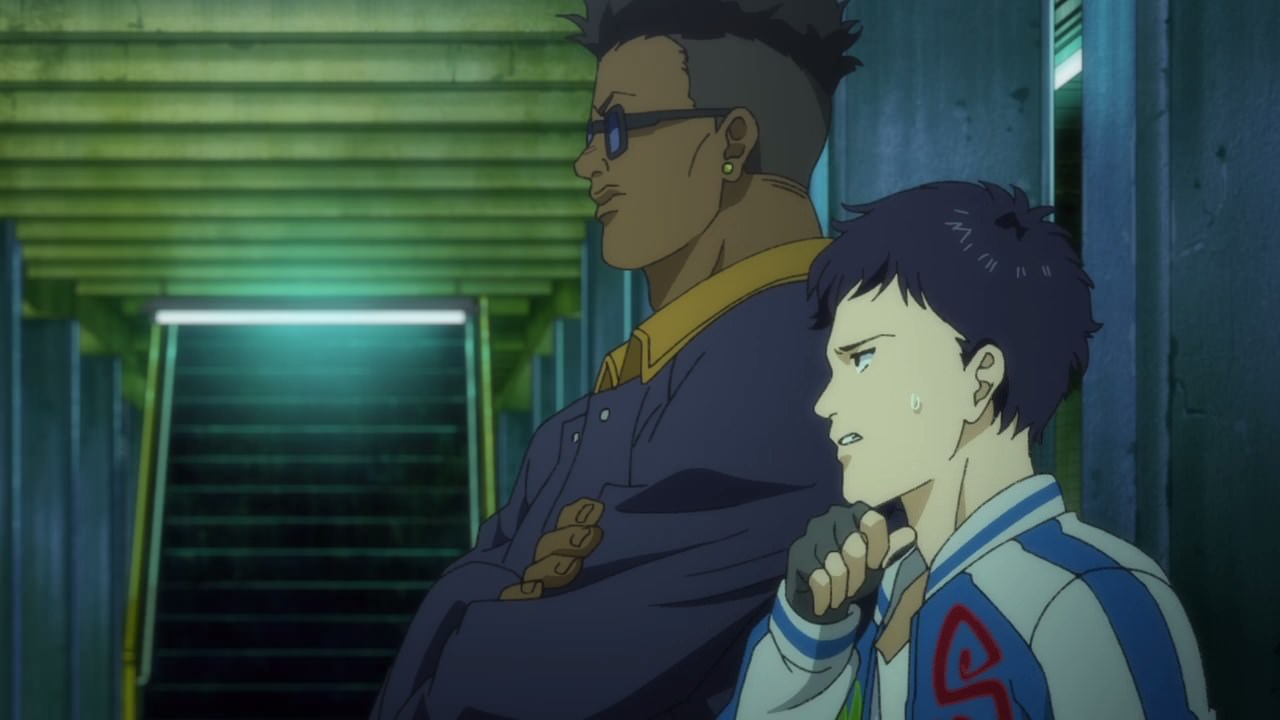 Also, here’s Cain Blood where he’s joined by Sing Soo-Ling as they want to witness this fight. Speaking of Soo-Ling, he won’t do anything against Ash until Soo-Ling learned the truth behind Shorter Wong’s death. 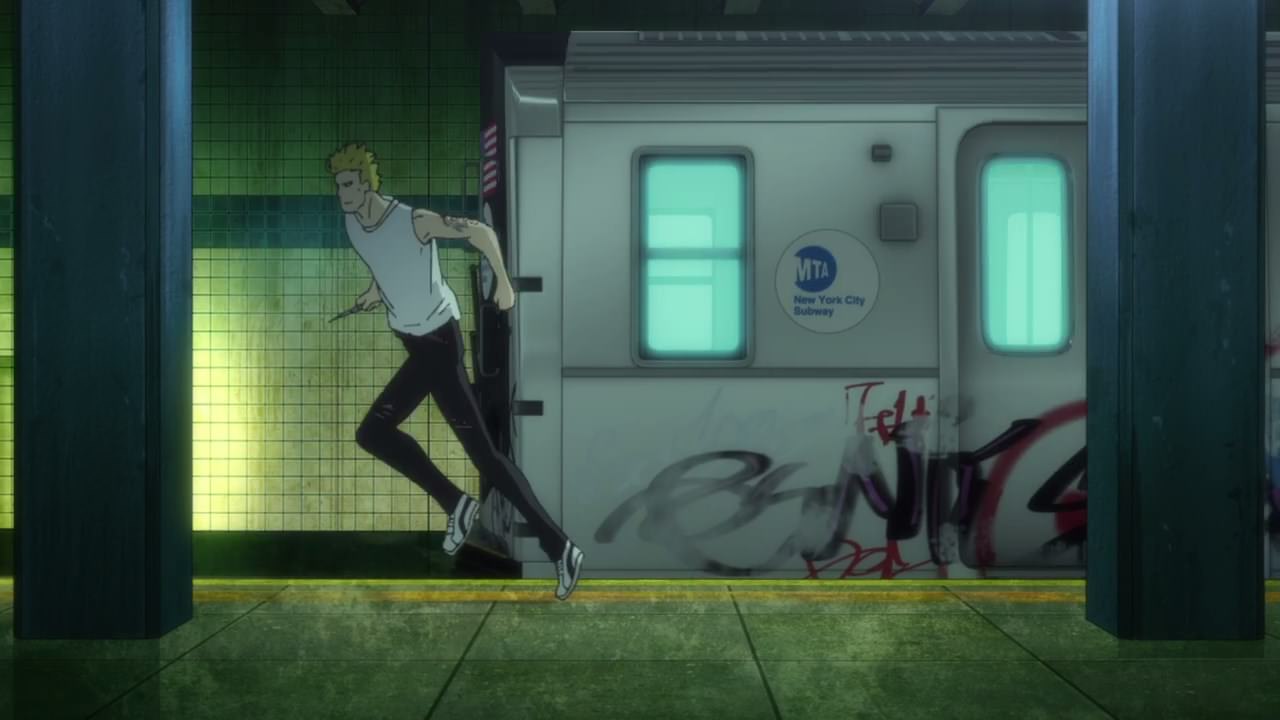 Now then, looks like Frederick Arthur has decided to run away as the train passes by. But the weird thing is that subway operations won’t happen until 5 AM. 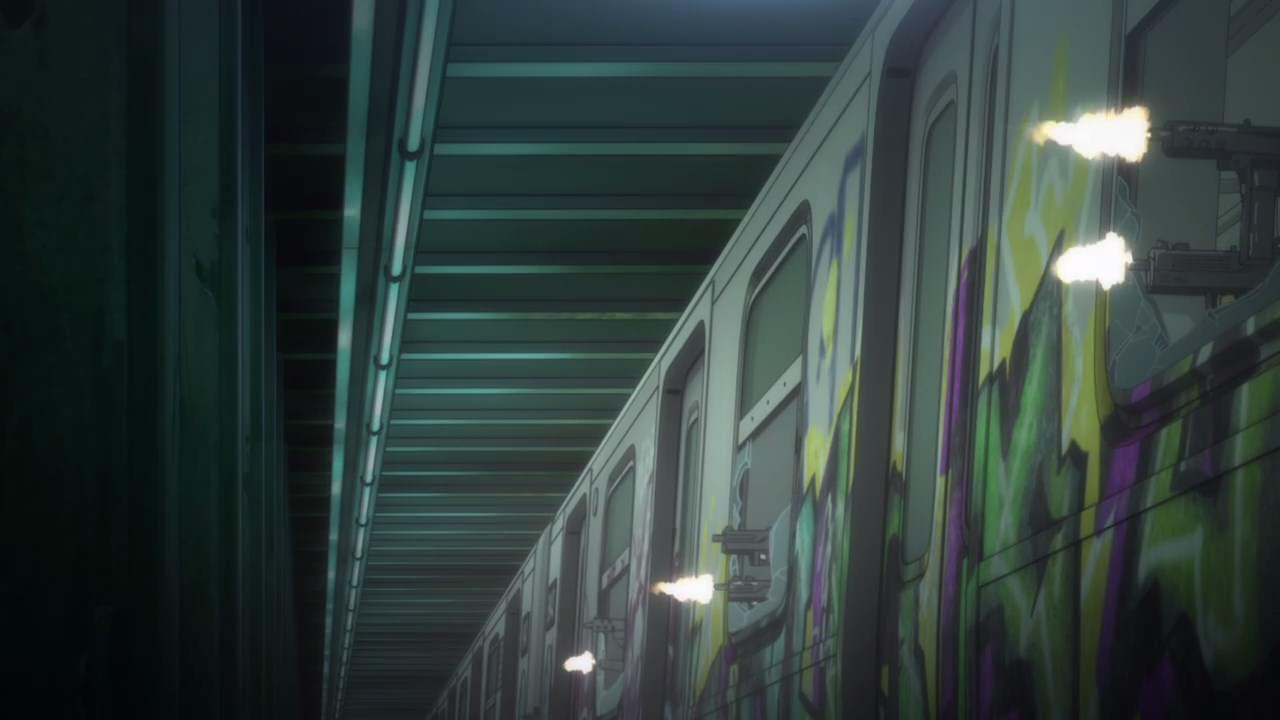 That’s when I realized that Arthur won’t play clean after all as he send his goons to shoot Ash Lynx while he has no gun. I knew that Frederick is one conniving asshole! 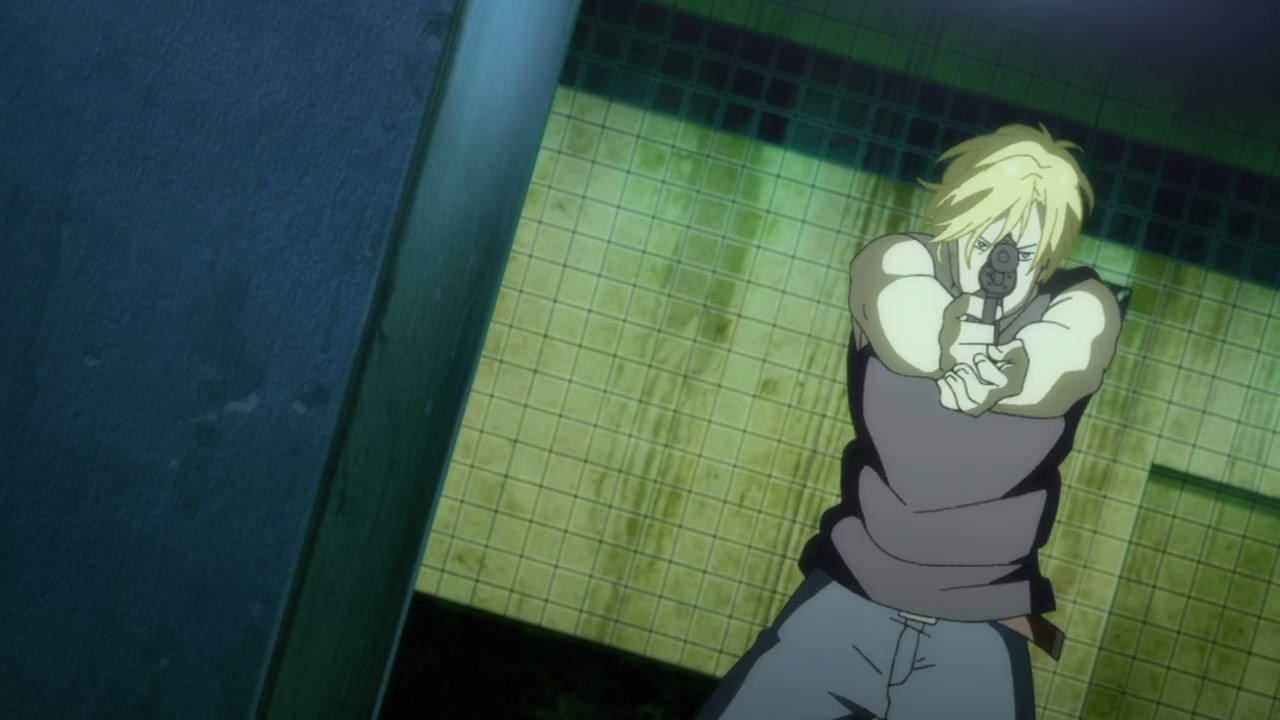 Fortunately, Cain Blood pass the revolver to Sing Soo-Ling and then throws it to Ash Lynx so he can shoot Frederick’s goons until they’re dead. 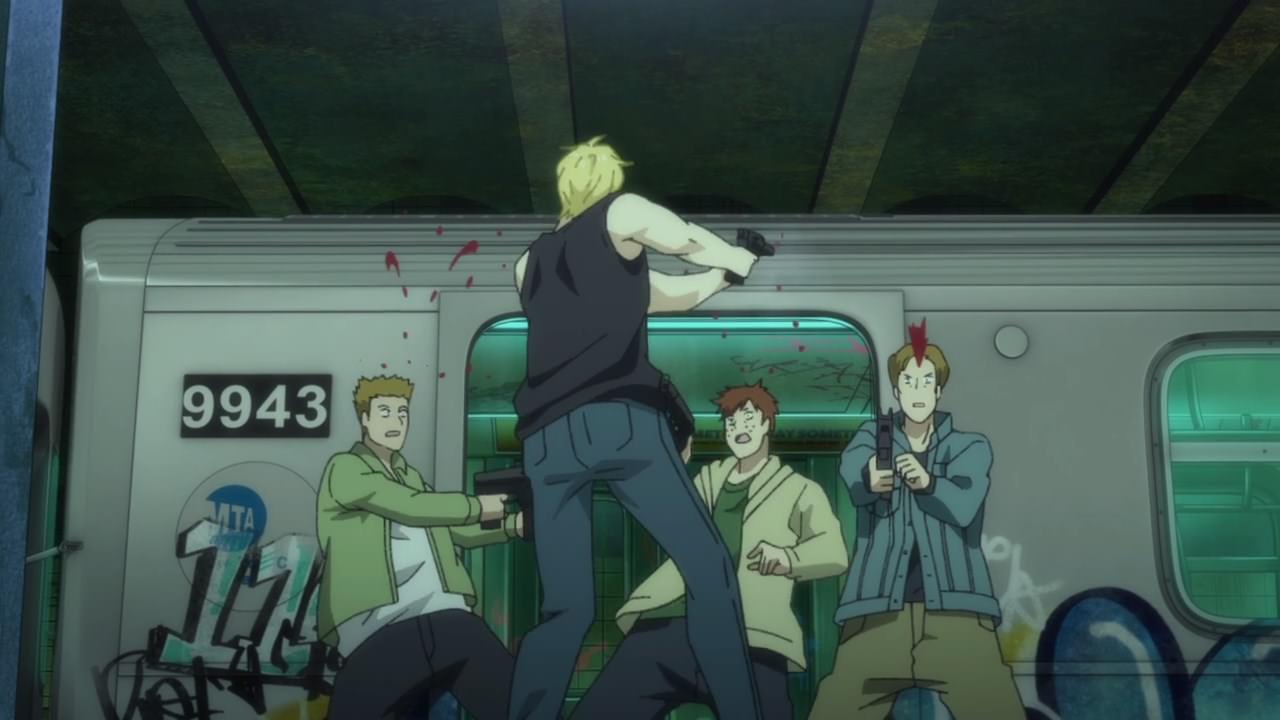 Anyways, Ash will have to deal with Arthur’s goons until he can face off against his rival. 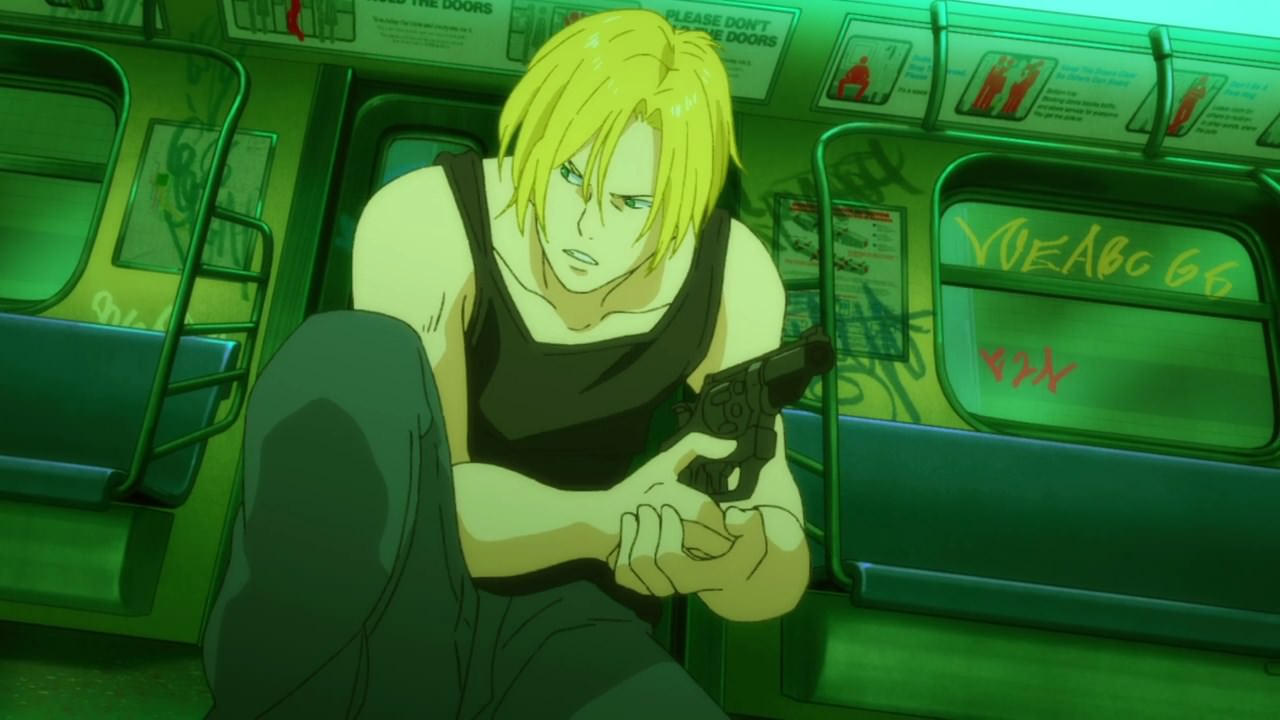 But even then, it’s gonna be a long gauntlet for Ash Lynx as he boards the train to Coney Island. Let’s hope that he can survive against Frederick Arthur’s goons until Ash reaches him. 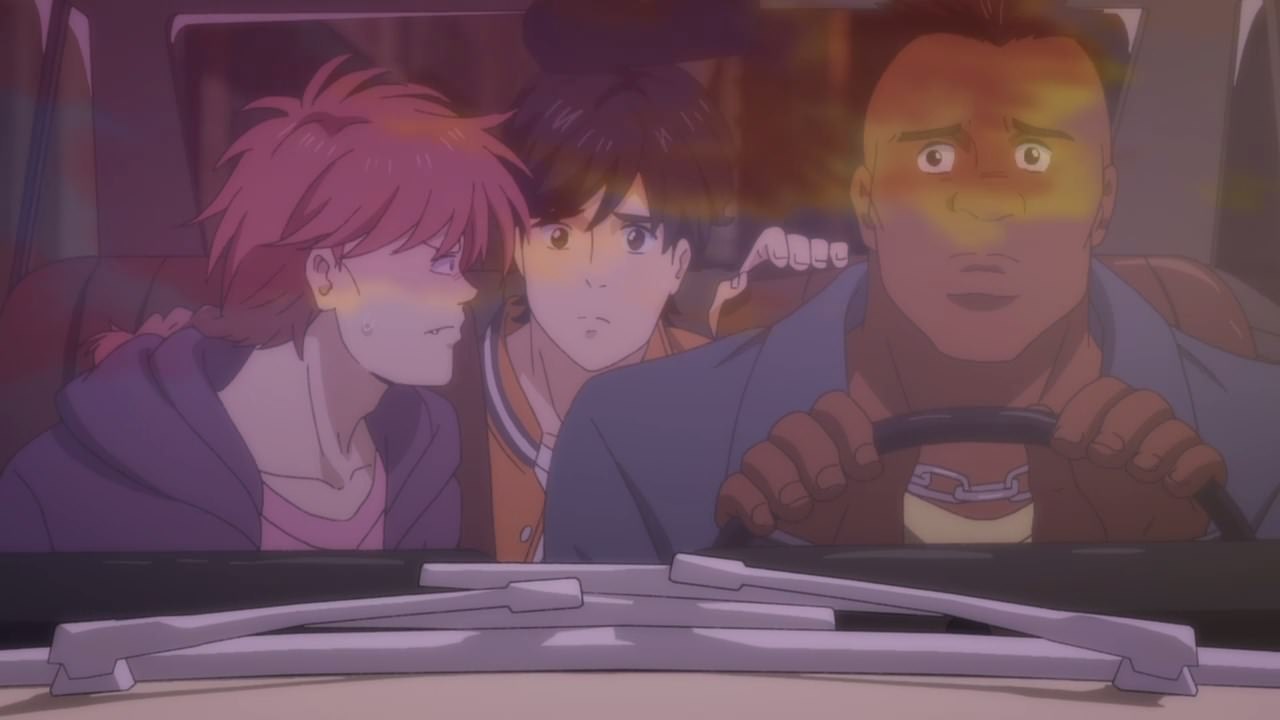 Meanwhile, seems that Eiji Okumura decides to see Ash Lynx instead of being ferried off by Ash’s buddies to the airport.

Sure that Ash doesn’t want Eiji to get involved further in his vendetta against Papa Dino, but Eiji has the right to see it through. 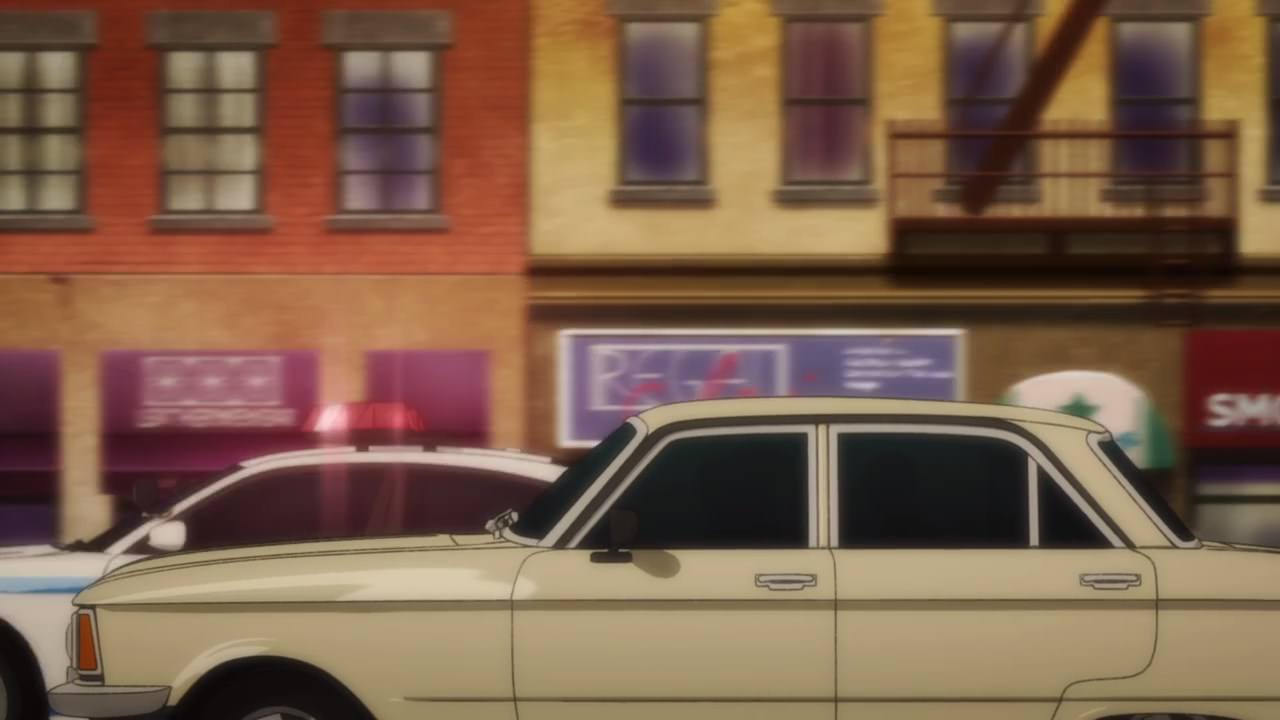 Then again, it appears that it’s not him nor Ash’s friends who are going to Coney Island as the police got wind of the ongoing gang war and went there in full force. I have a bad feeling that Ash will be arrested again. 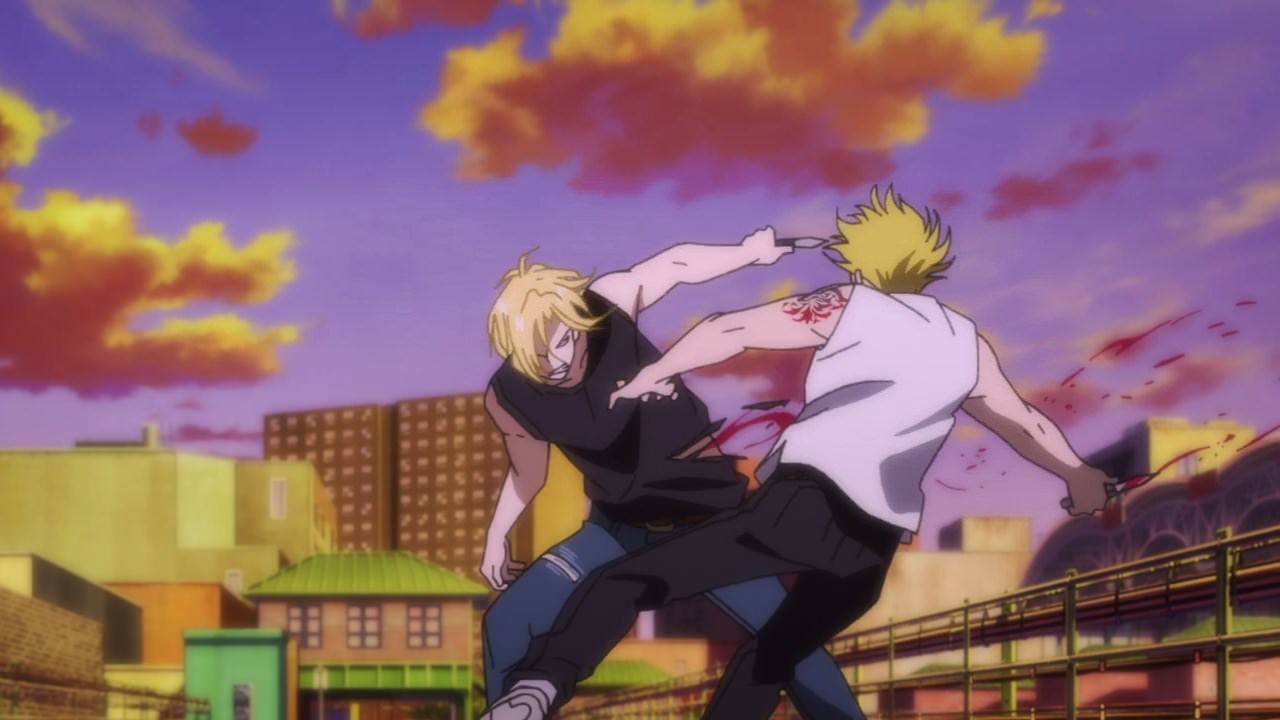 But now, let’s move onto the climax of this knife fight between Ash Lynx and Frederick Arthur.

As you can see, Ash is pretty much tired of taking out Arthur’s goons inside the train and he got cuts and bruises as Frederick slashes his belly. 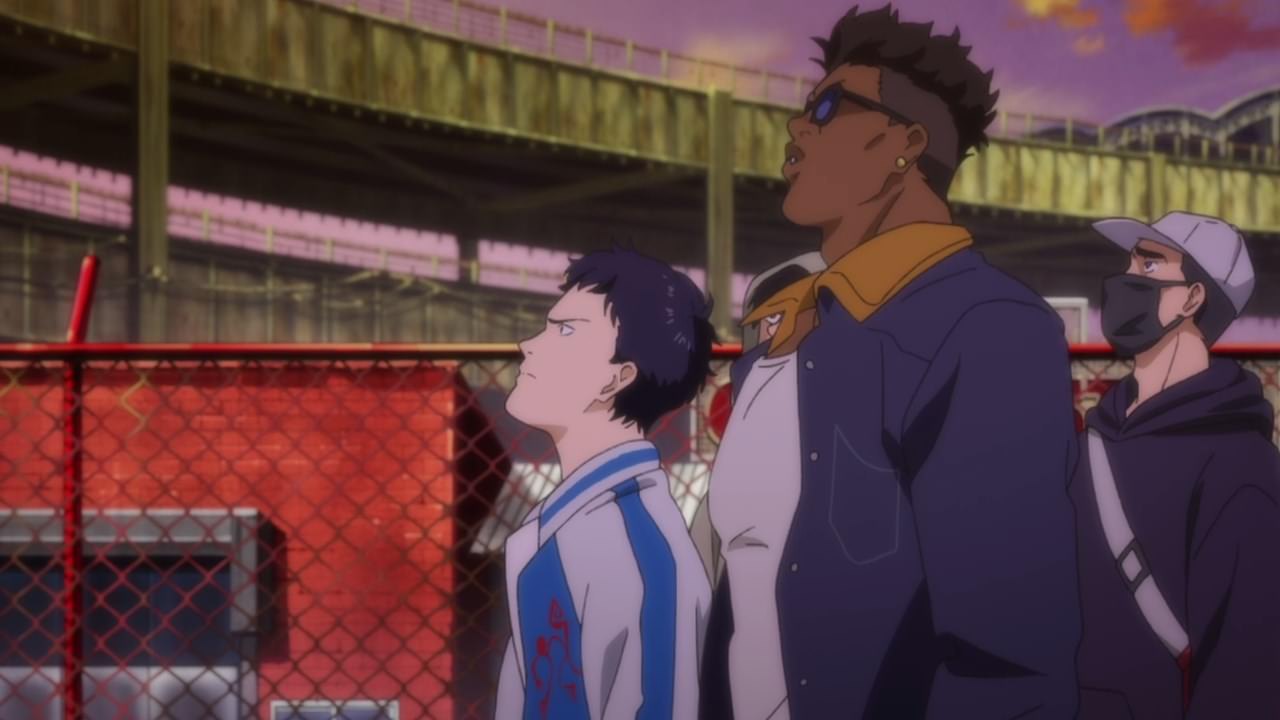 And here’s both Cain Blood and Sing Soo-Ling as they still watch how this battle ends. In fact, this battle will determine who will control New York. 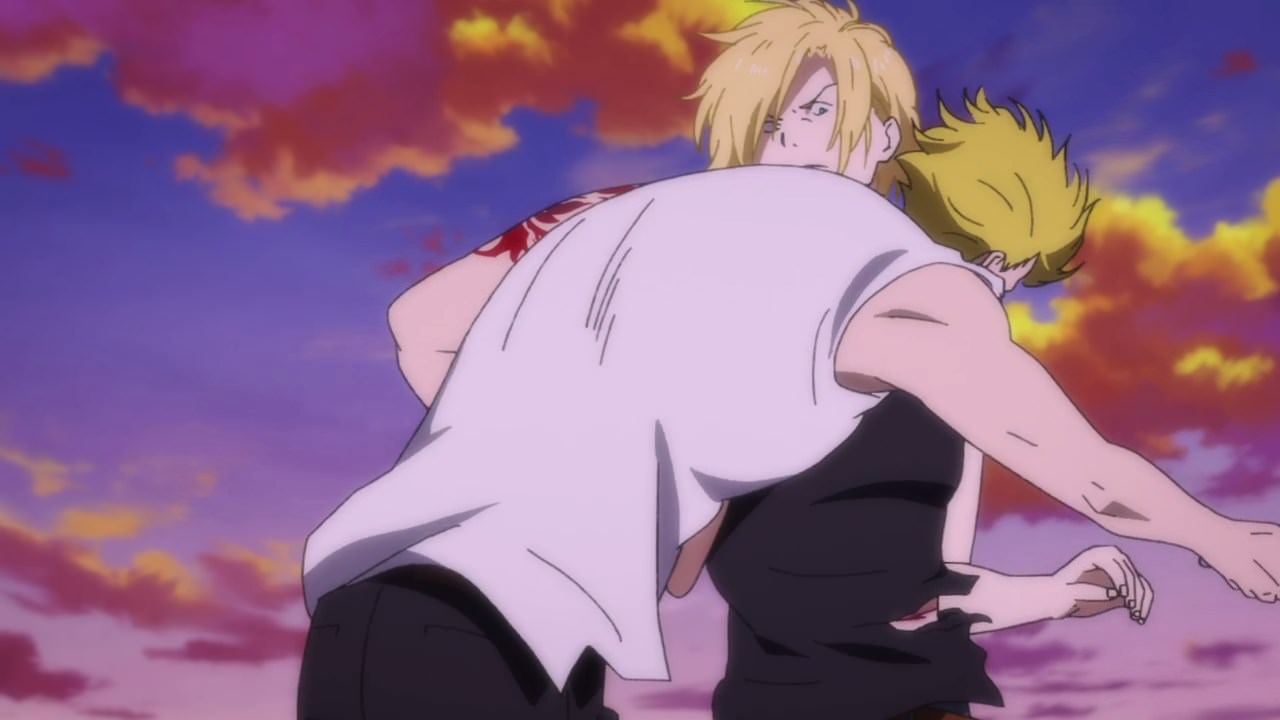 But in the end, despite constant foul play from Arthur and his men, Ash Lynx prevailed as he lunge at his rival… 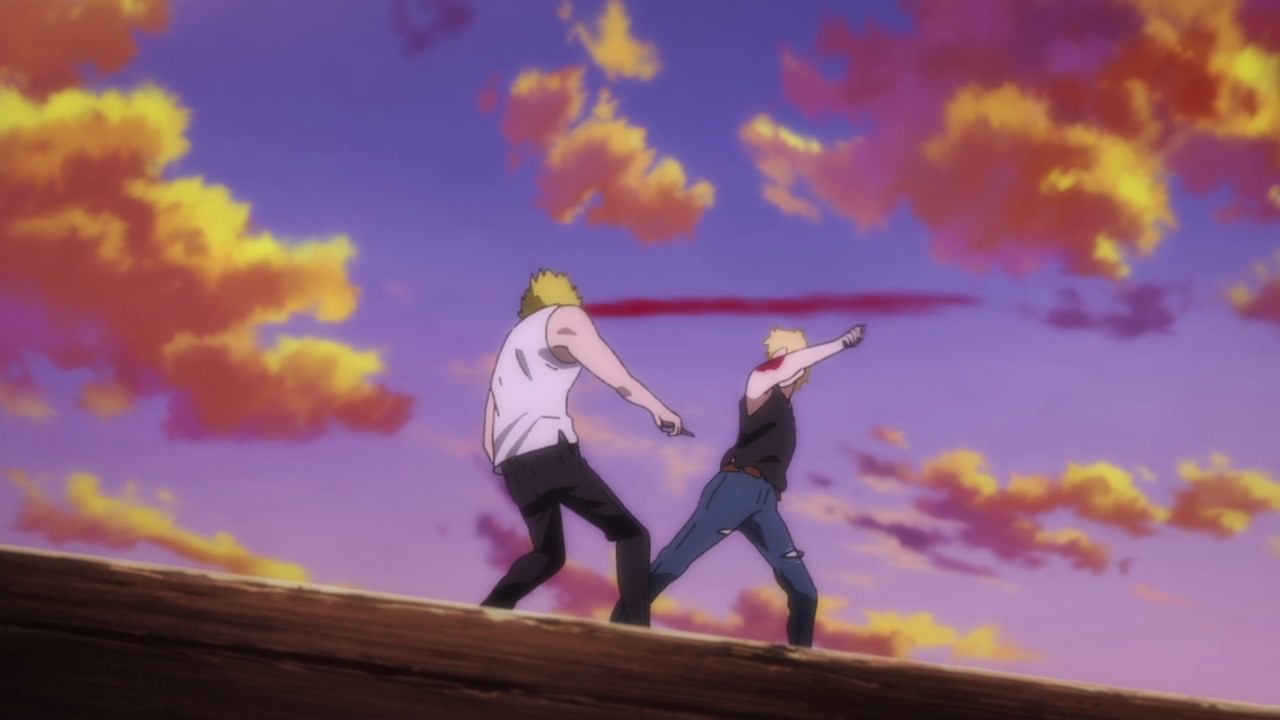 …slashed his throat. Gotta say that Ash outlasted Frederick despite having his belly cut and getting a hole in his right shoulder. 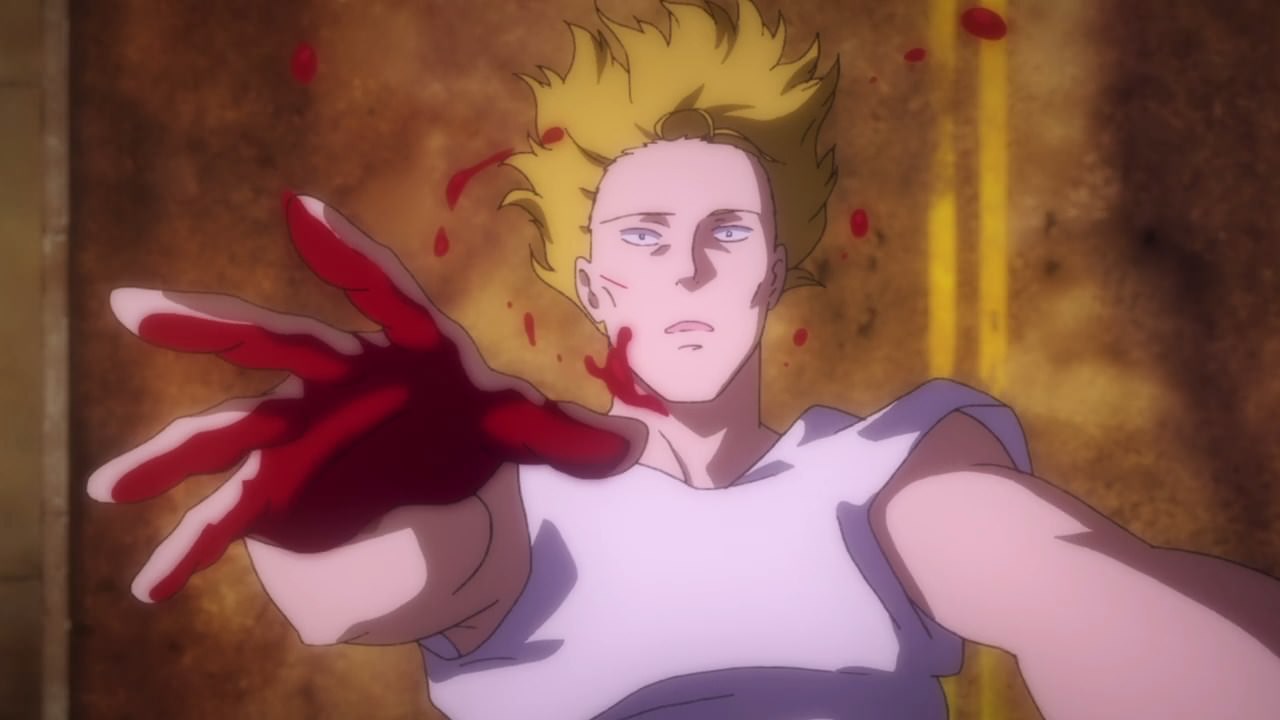 And as for Arthur, he sure had it coming after throwing shit at Ash from previous episodes, like forcing him to kill Shorter Wong and kidnapping Eiji Okumura. 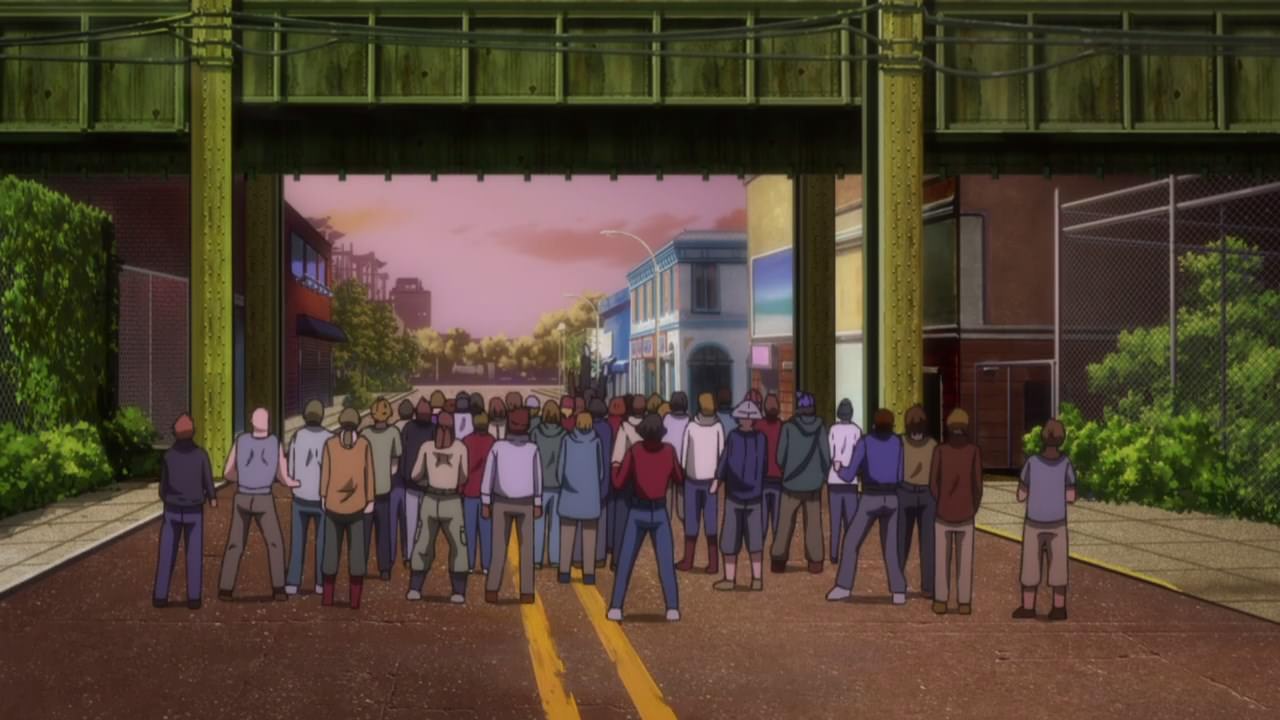 With that said, there goes Frederick Arthur as he falls down to his death. While there’s much rejoicing that Ash Lynx’s rival has finally put to rest, Frederick is a disappointment in Dino Golzine’s eyes. 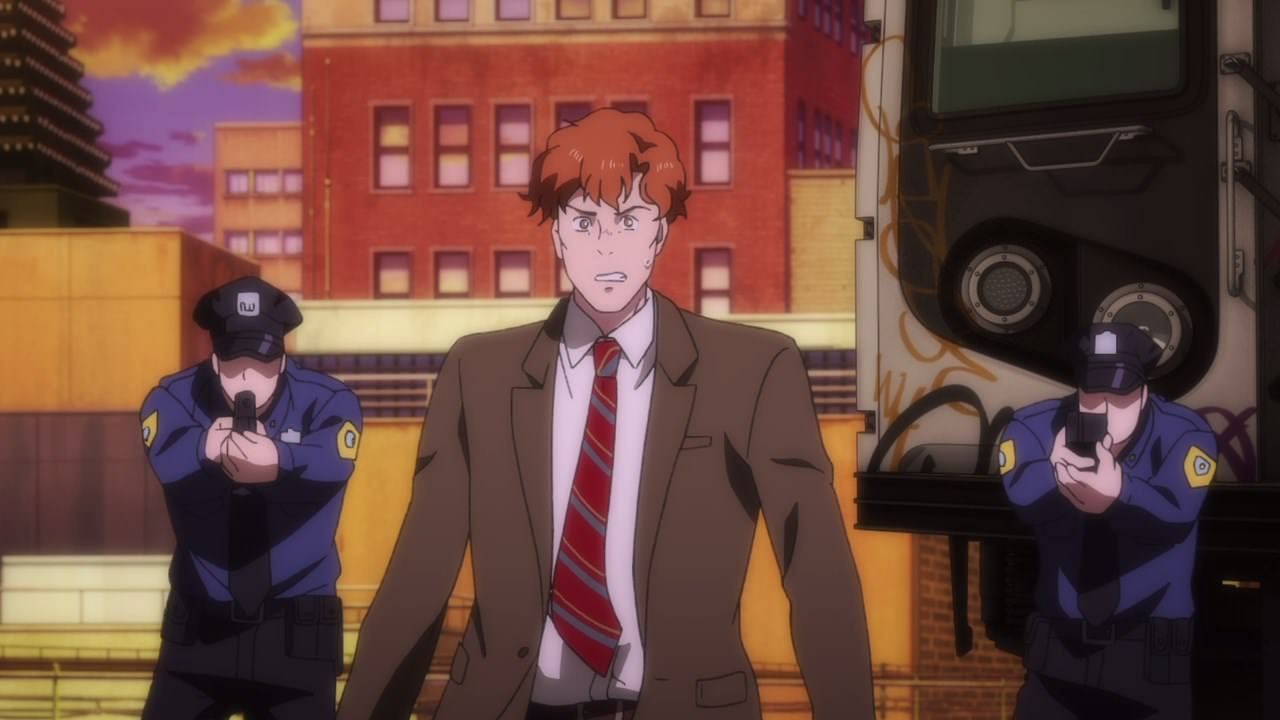 Of course, it’s not over yet as the police surrounded Ash Lynx and everyone who’s involved in this gang war. Gotta say that Charlie Dickenson doesn’t like Ash Lynx getting caught in another trouble. 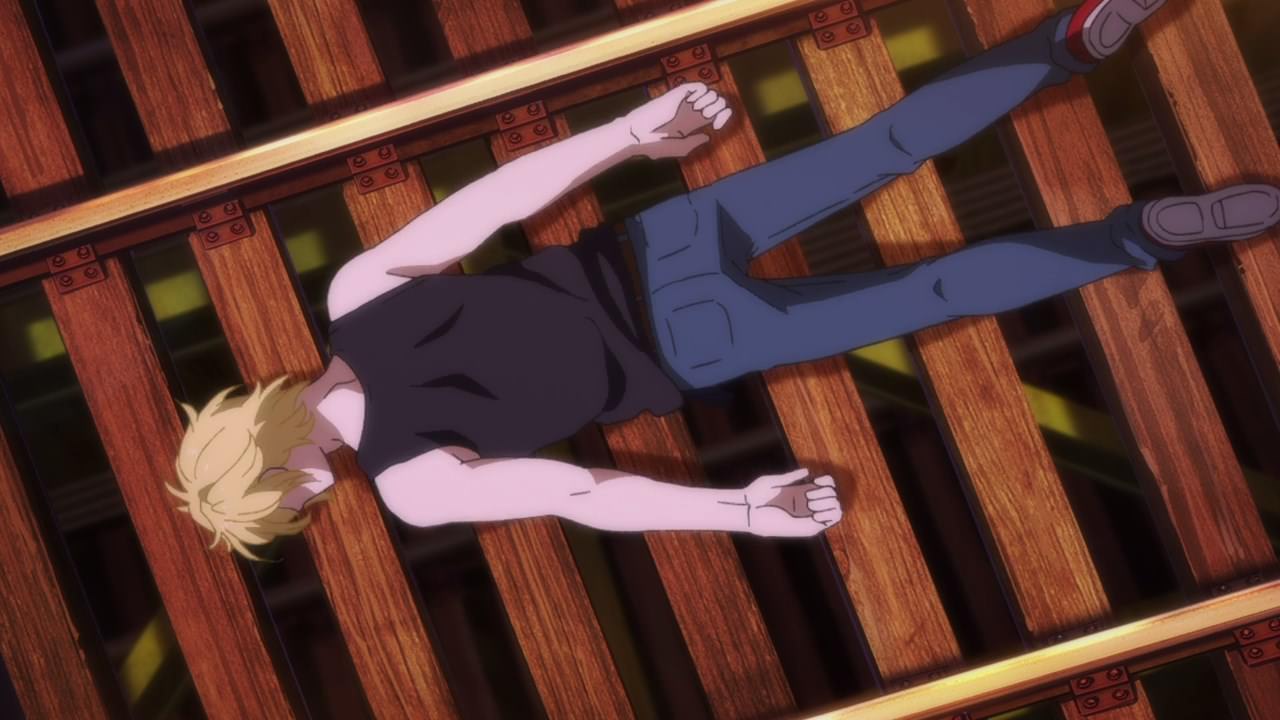 Then again, Ash will need to go to the hospital first as he’s gravely injured. After all, he stayed up late to finish his rival but anyways, let’s hope that Ash Lynx will live because he’s important on stopping Dino Golzine’s schemes. 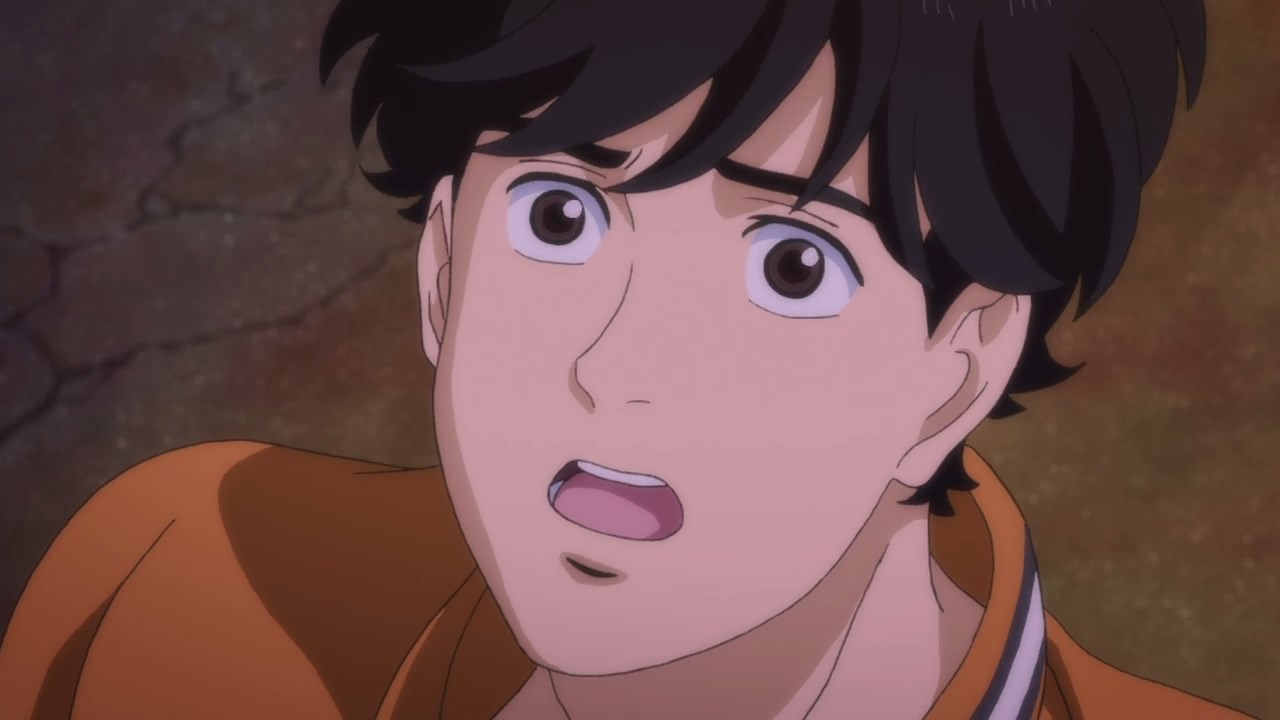 And as for Eiji Okumura, looks like he’ll stay in the United States since he can’t leave Ash alone. Sorry Shunichi Ibe, but your assistant can’t go home to Japan yet.

Anyways, that’s about it for these two episodes. Gotta say that Banana Fish is getting better as I’ve finally reached the 2nd half of the show! Still, I need to play catch-up until I’ve reached the ending…