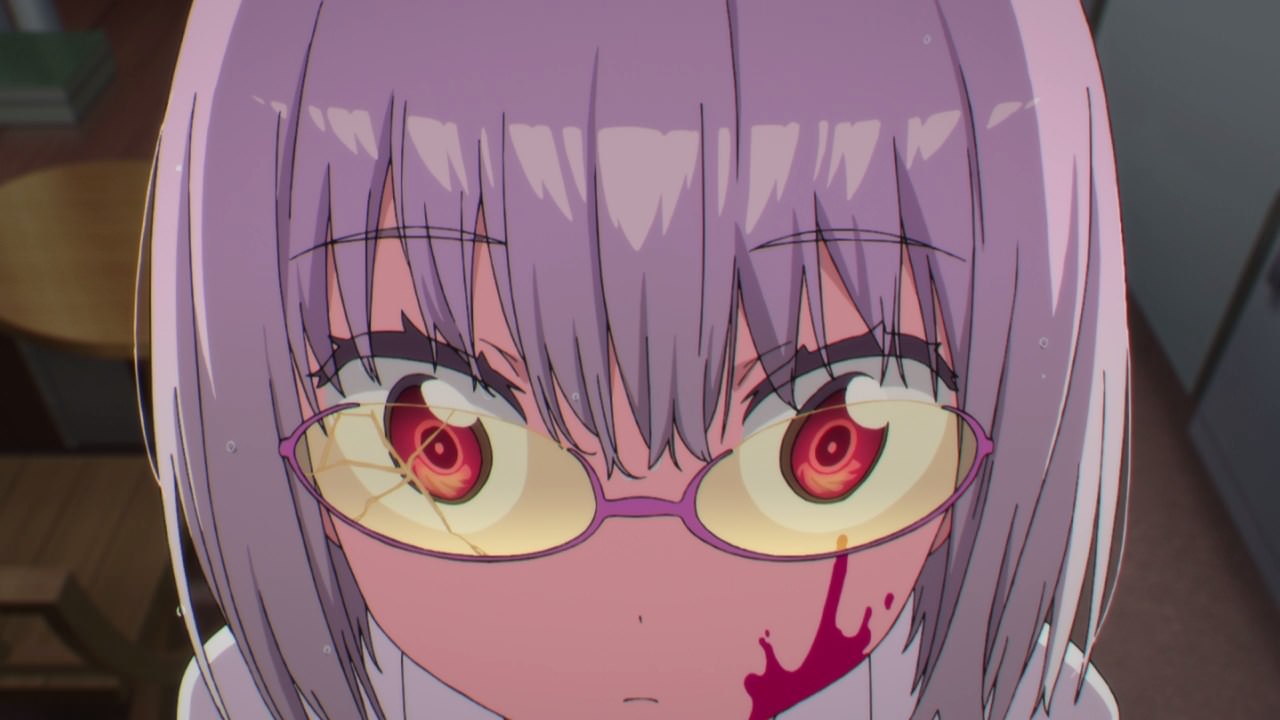 Oh boy, look at the assailant’s face after stabbing Yuuta Hibiki to death. It’s so creepy! 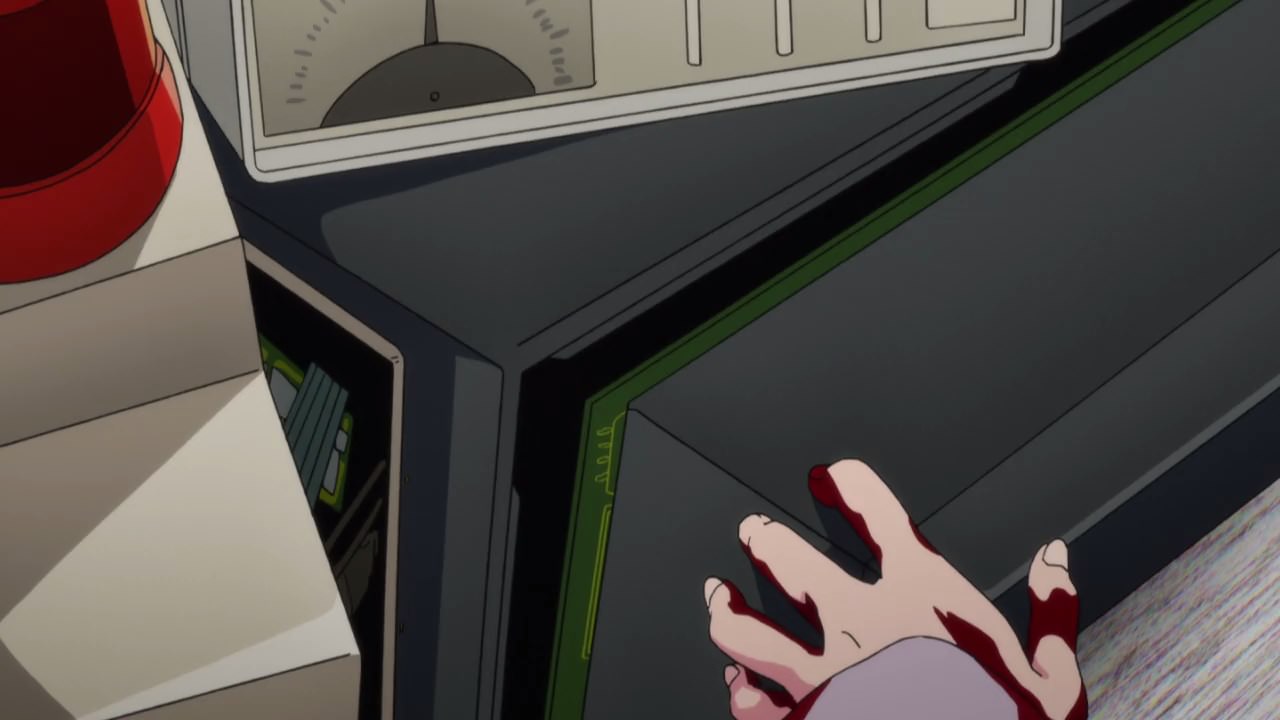 Oh and not only that, but Akane Shinjou destroyed Junk, which means that she killed both Yuuta and Gridman. Not a good start on this episode. 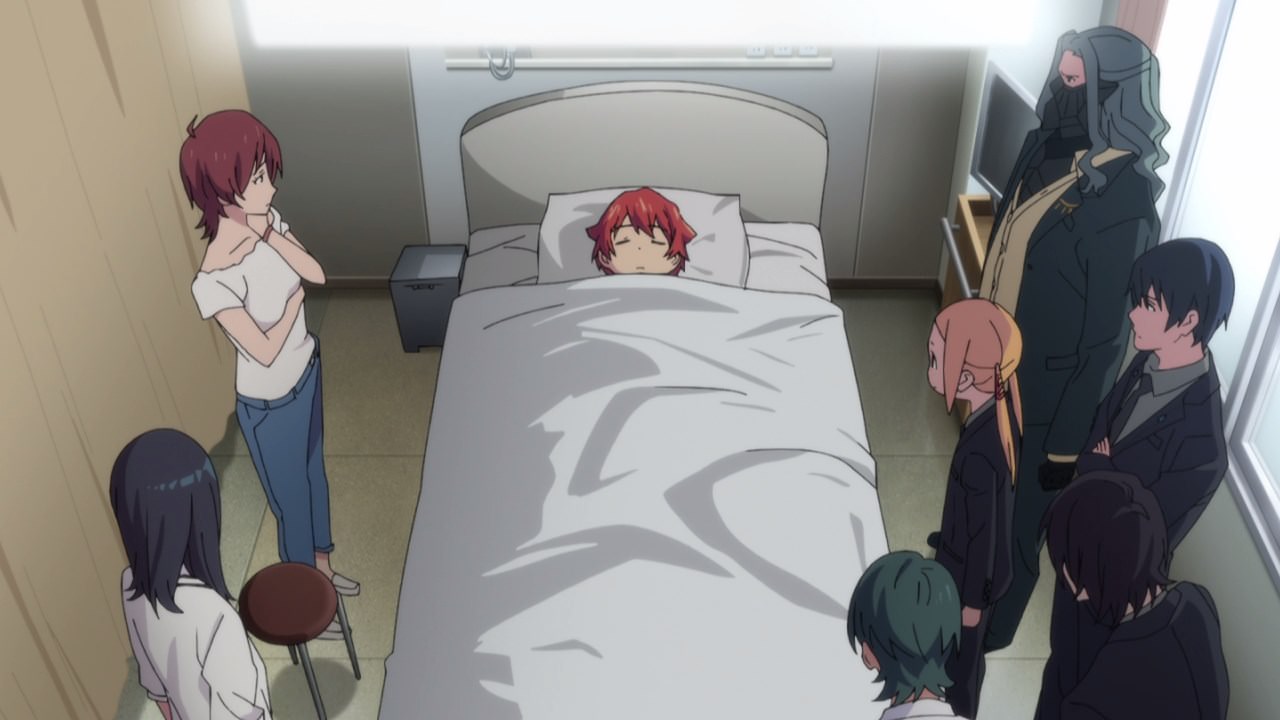 Well, it turns out that Yuuta Hibiki didn’t die but he couldn’t wake up because Yuuta got stabbed by a tyrant goddess that is Akane.

At this point, it’s doom and gloom outside the hospital as Tsutsujidai is on the path towards destruction. 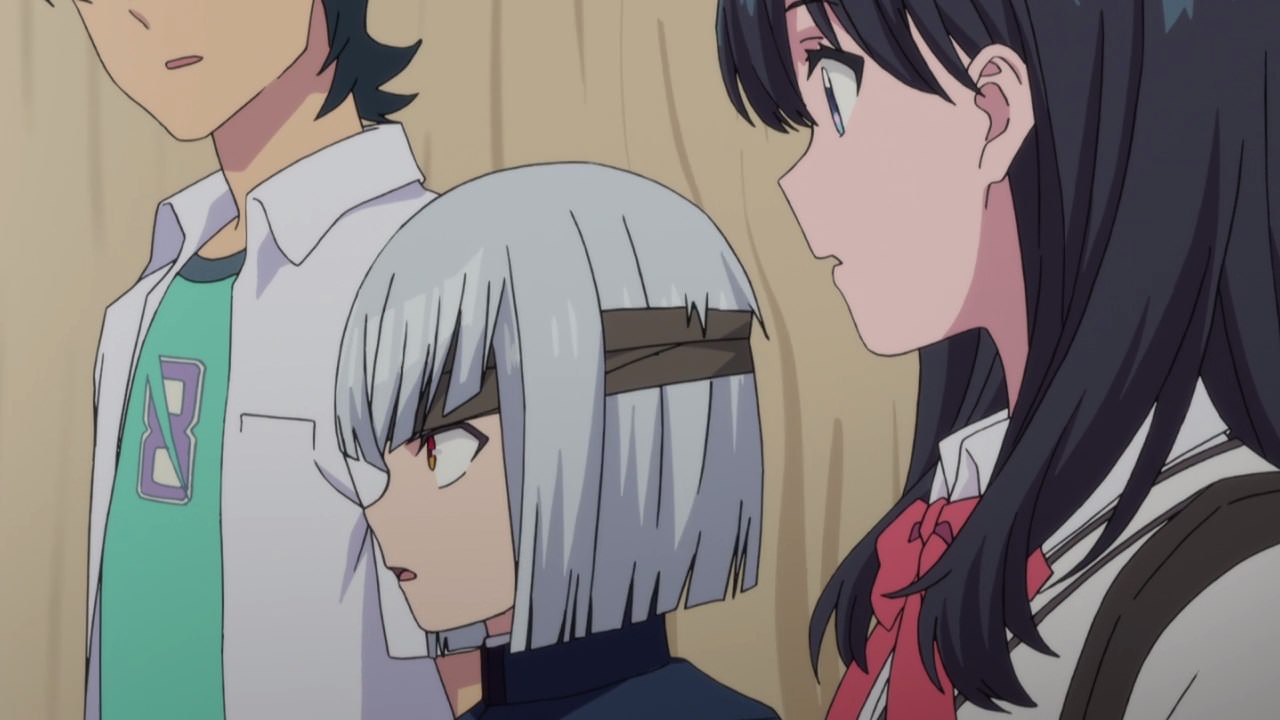 On the other hand, here’s Anti as he’s not here to kill Yuuta Hibiki. C’mon, Anti is tired of murdering Gridman as he become another hyper agent called Gridknight.

Still, while Anti doesn’t know how to apologize because he’s just a child, he wants to pay his debts starting by showing some good manners to them. 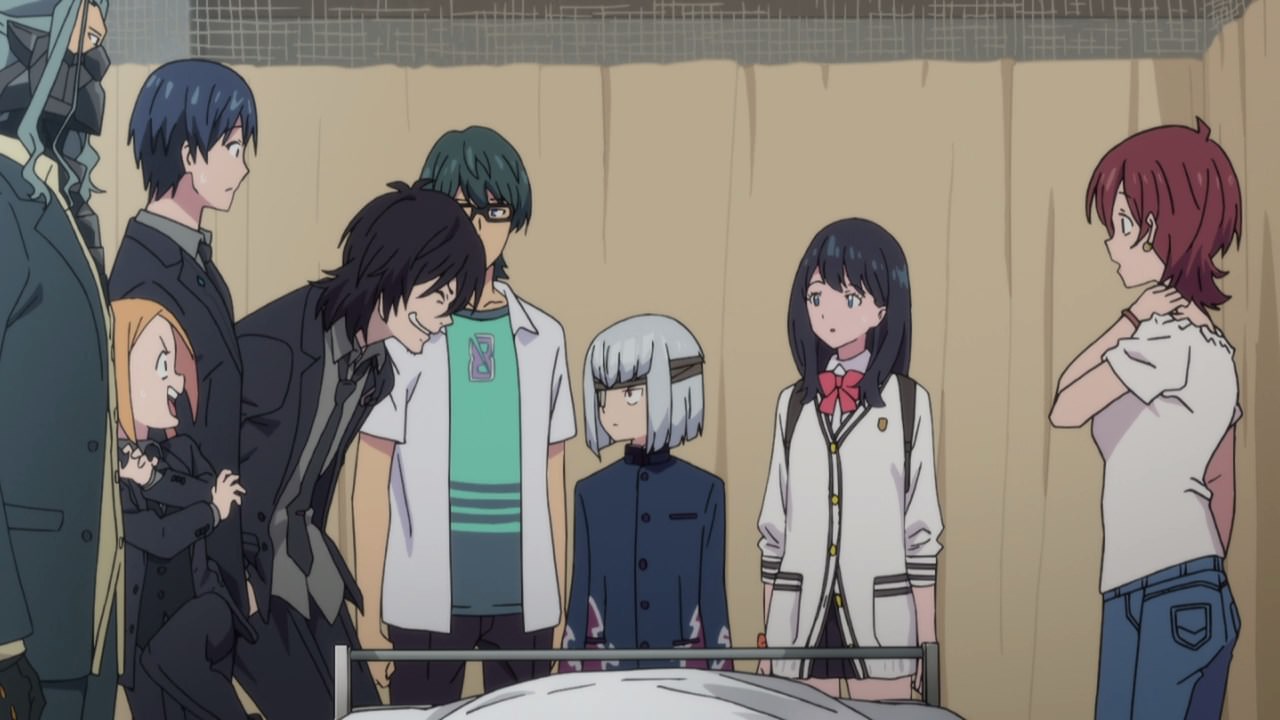 And after saying that, Samurai Calibur burst into laughter in which everyone was surprised by him, even Borr-kun!

Anyways, time to get serious as there are kaiju everywhere and only Anti can do it… 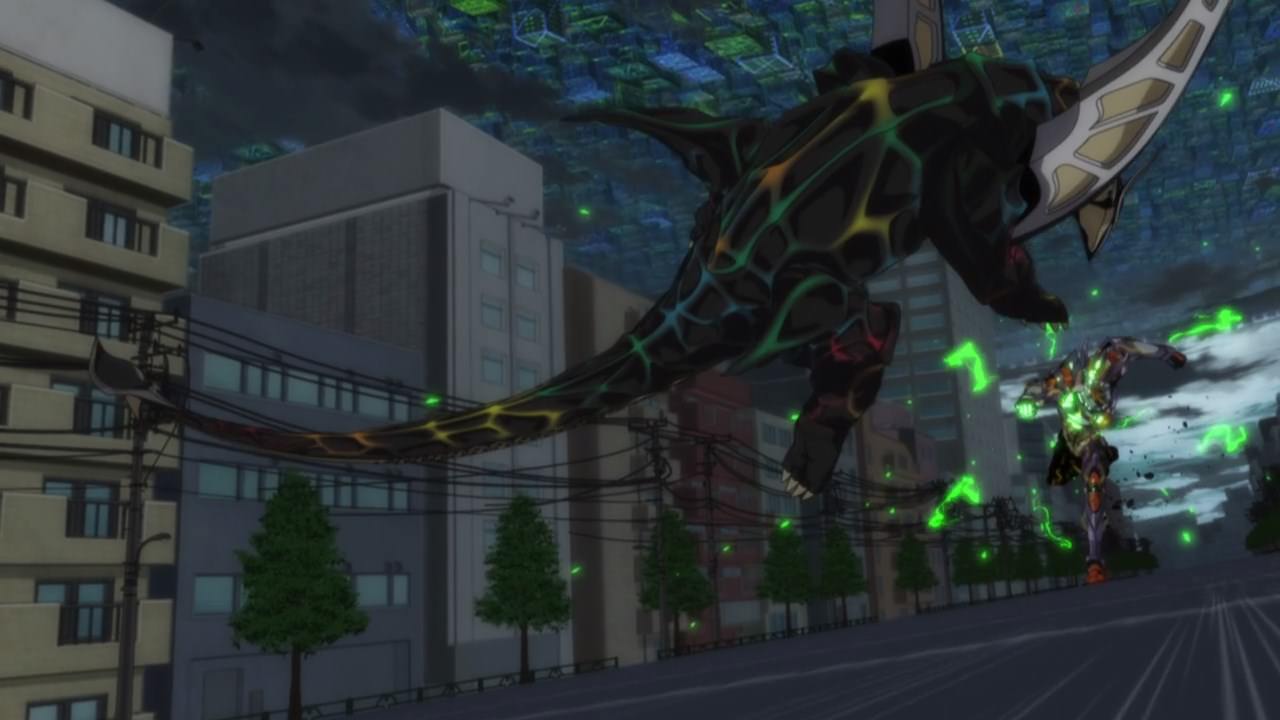 …by transforming into Gridknight because he’s the only one who can defeat an army of monsters at this point. 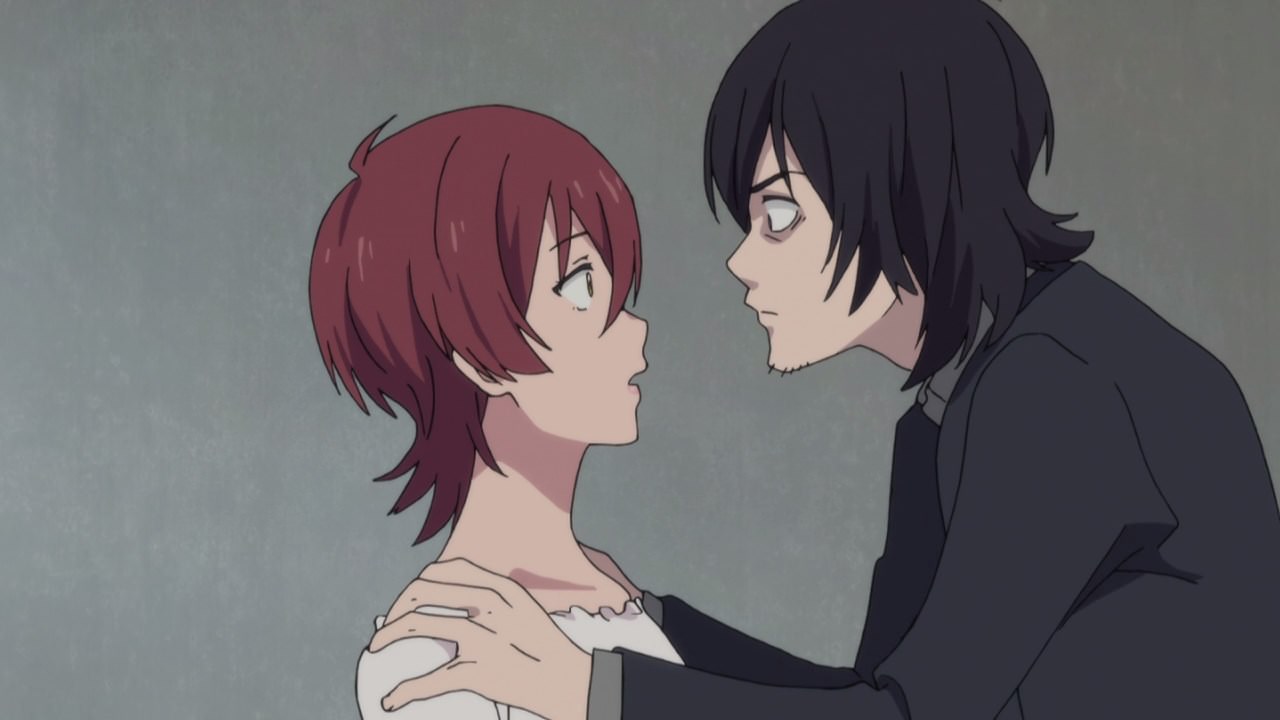 Meanwhile, here’s Samurai Calibur as he asked Rikka’s mother to come with him together with his fellow Assist Weapons because they found an idea to bring back Gridman. 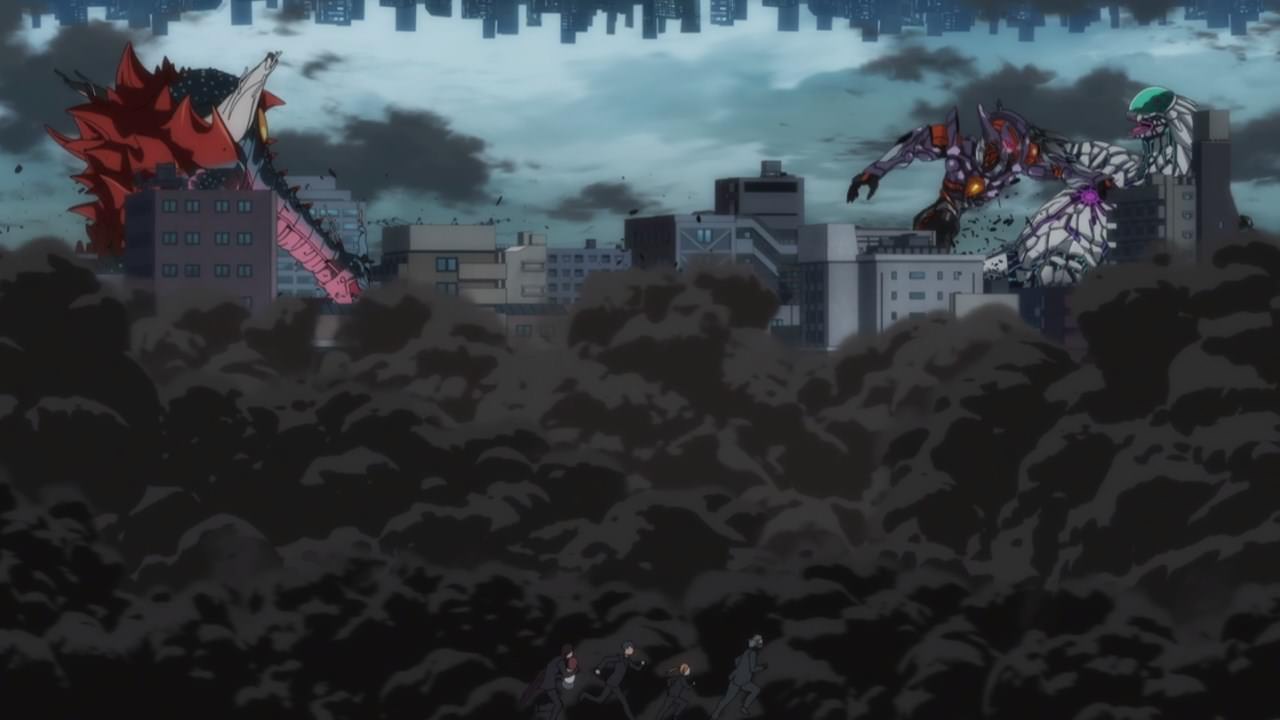 With that said, Samurai Calibur carried Rikka’s mother towards the junk shop while Gridknight is busy fighting kaijus. But why they need Rikka’s mom at this crucial moment?

Well, remember the time when the boys from Neon Genesis Junior High School bought the Junk PC from Rikka’s mom? Yeah, they want to buy it back but the Assist Weapons will need to fix it first. 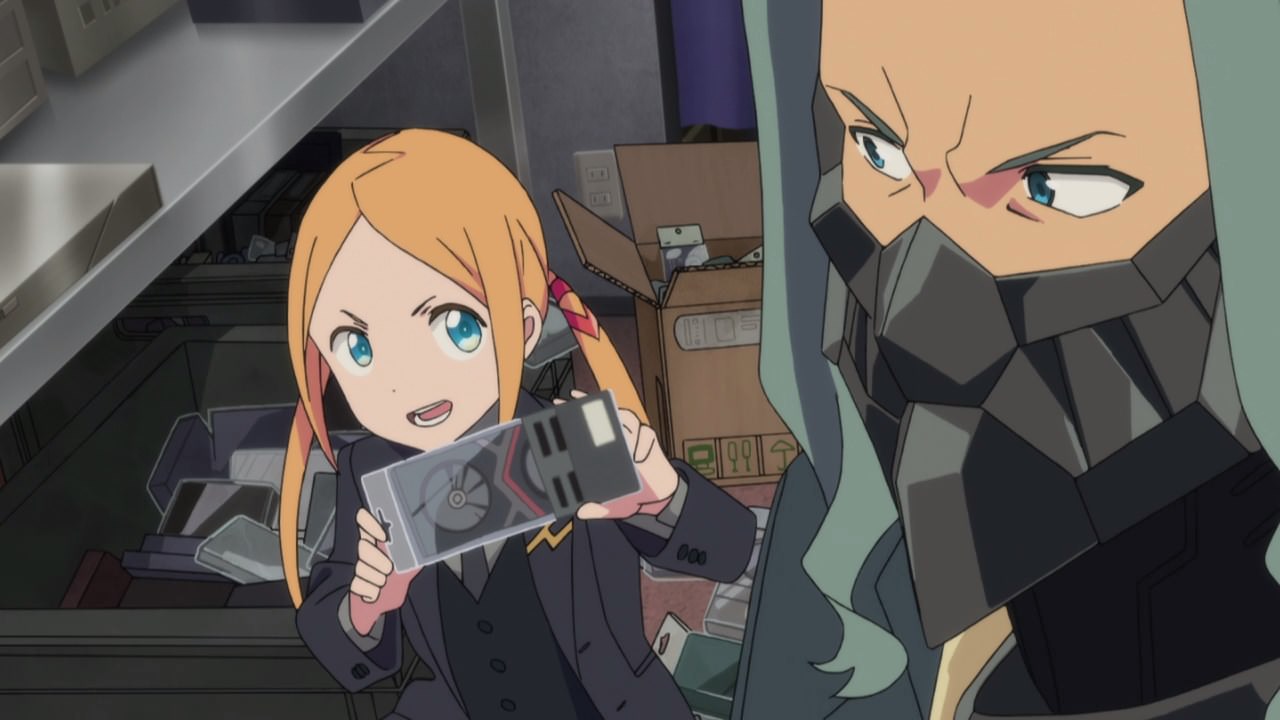 Fortunately, the boys won’t have a hard time finding used PC parts and fix Junk in the jiffy. By the way, the graphics card that Borr is holding doesn’t have real time ray-tracing. 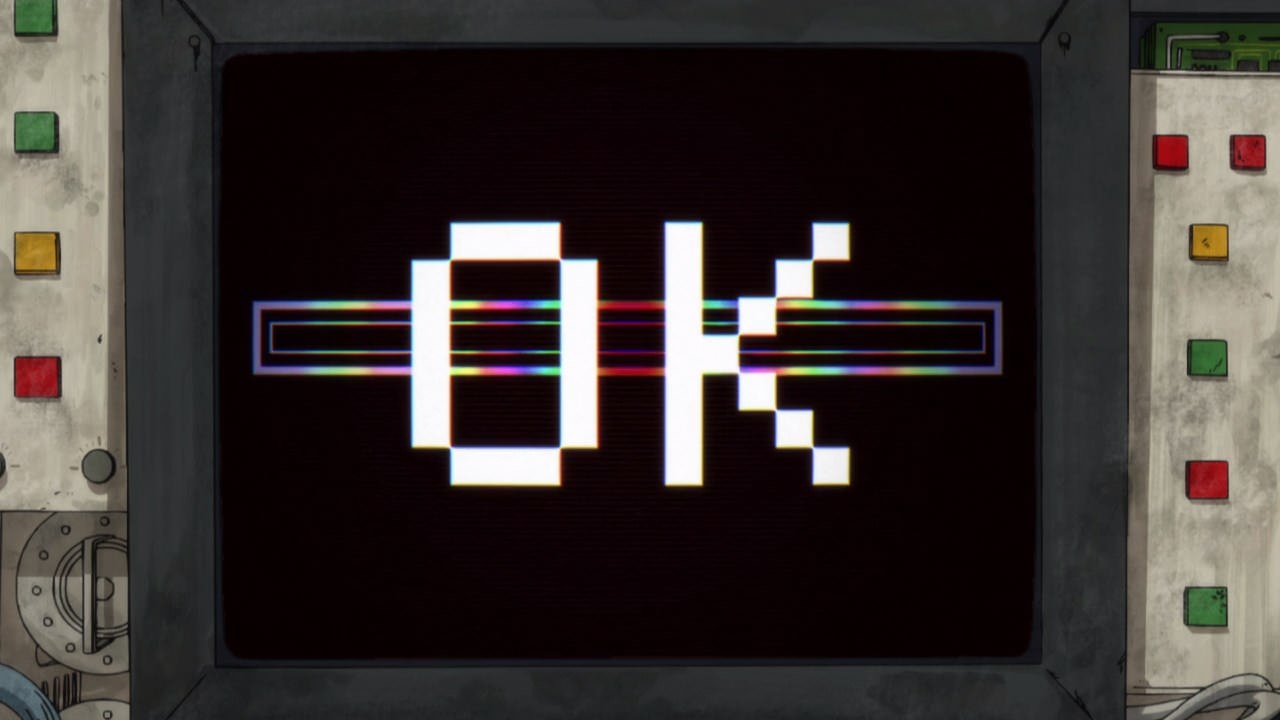 But hey, they managed to fix Junk back in time for the final battle. Now, the only thing left to do is for Yuuta Hibiki to wake up from his coma. 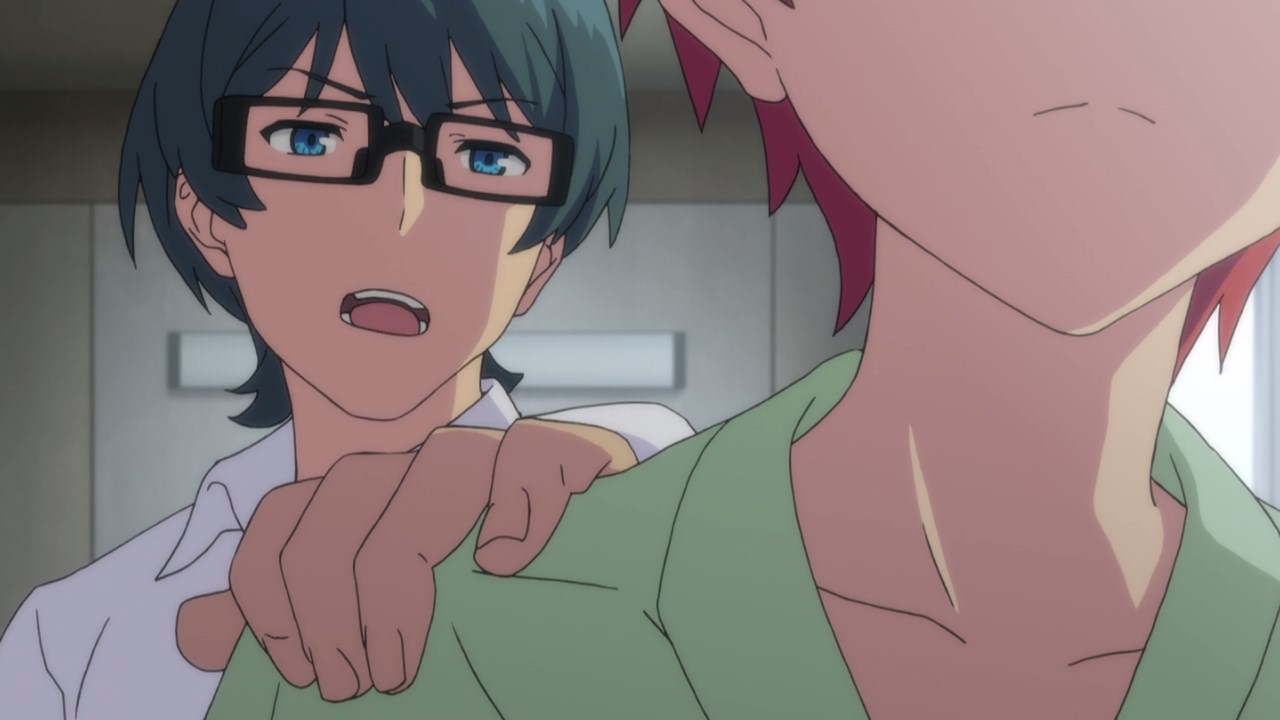 Fortunately, Yuuta managed to wake up from his coma, but he has to leave Shou Utsumi behind because he has a mission to fulfill. 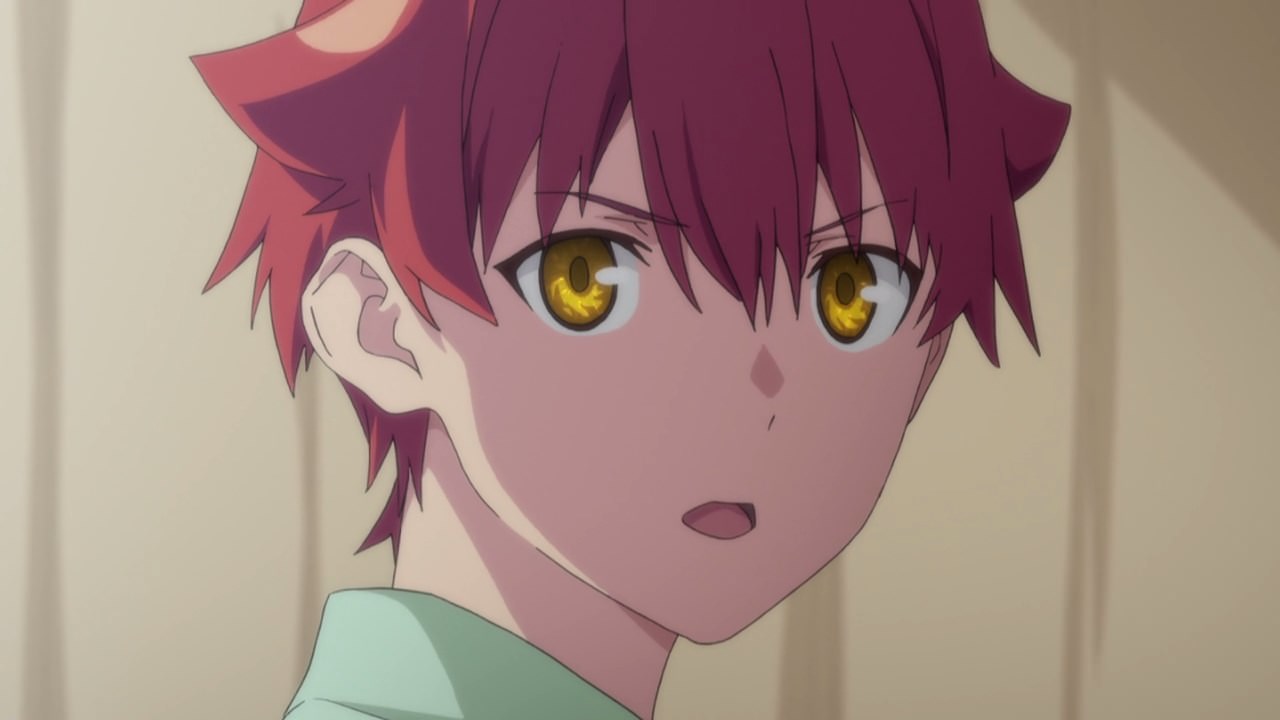 On the other hand, Yuuta Hibiki’s eyes are different this time around. Did Yuuta merged with Gridman for some reason?

Turns out, they didn’t just merged into one. Rather, both Yuuta and Gridman are the one and the same. This means that he doesn’t have any amnesia to begin with, but then again there’s no explanation on why Yuuta/Gridman came to Tsutsujidai in the first place. 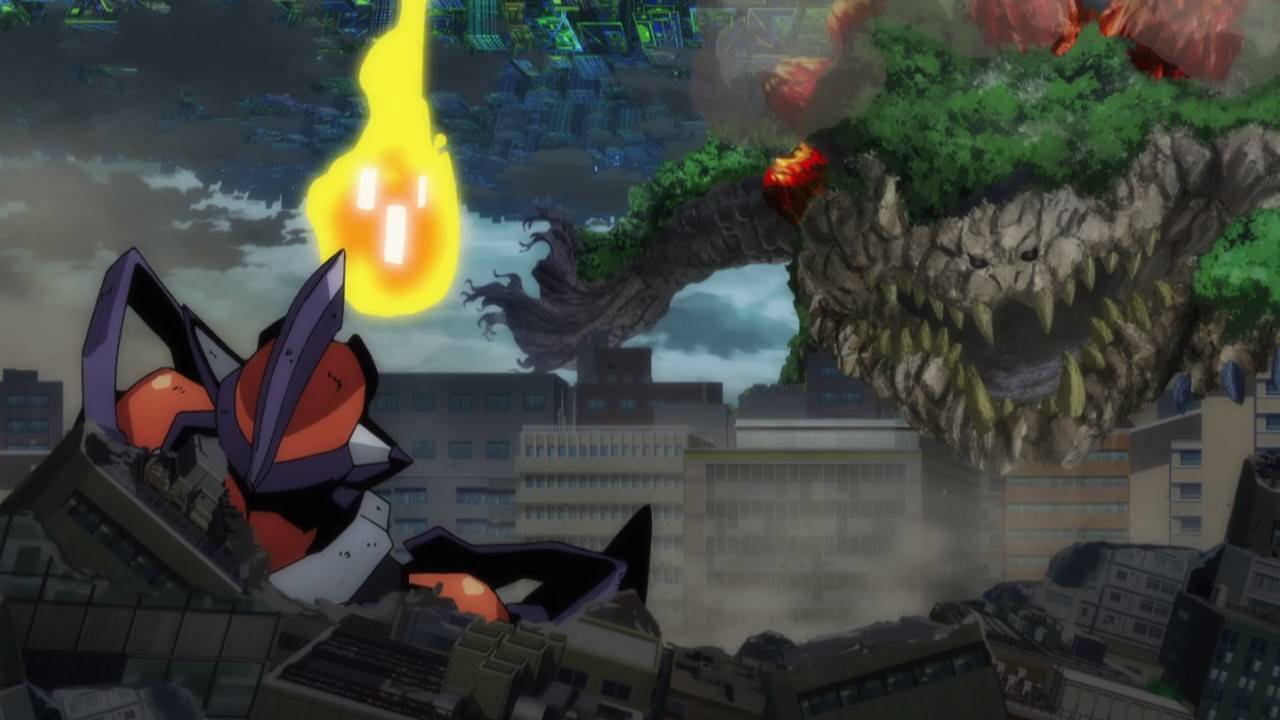 Meanwhile, here’s Gridknight as he’s being cornered by this giant mountain kaiju from Episode 5, Go’yavec.

At this point, Gridknight is tired and if his light from chest no longer flashes, he’ll never rise again. 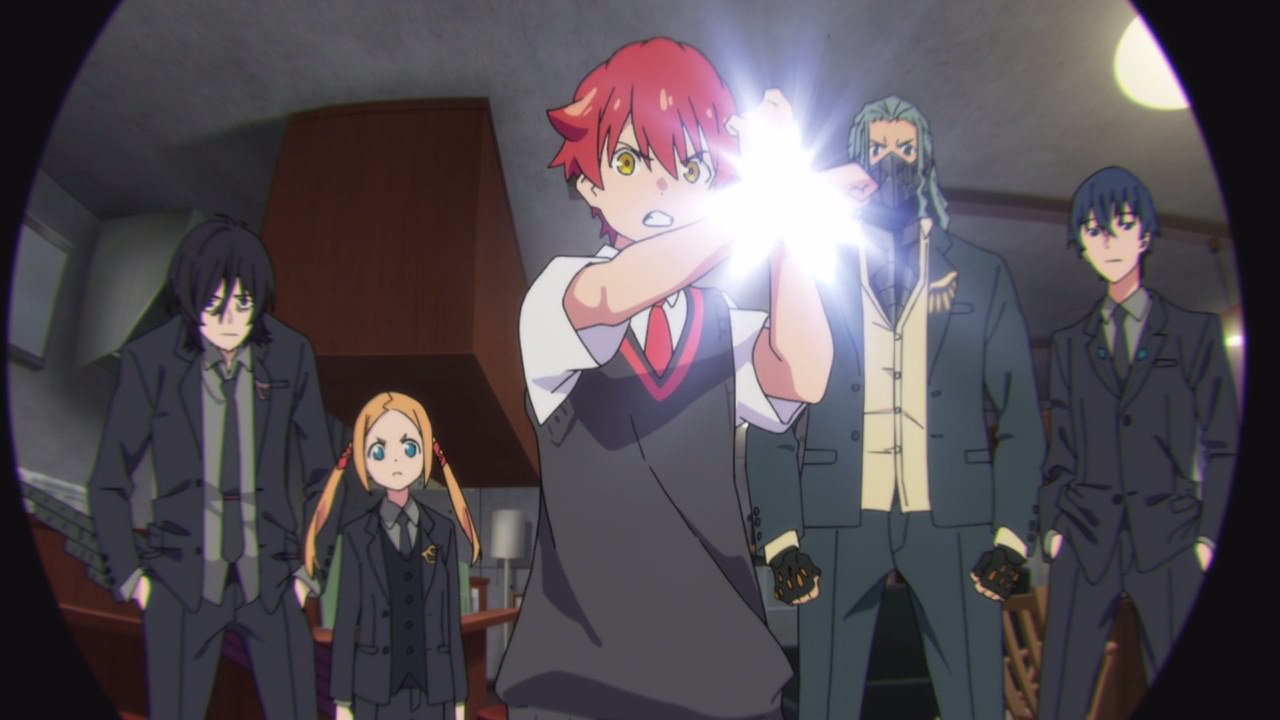 Now then, looks like Yuuta Hibiki- or rather Gridman will go back into action. 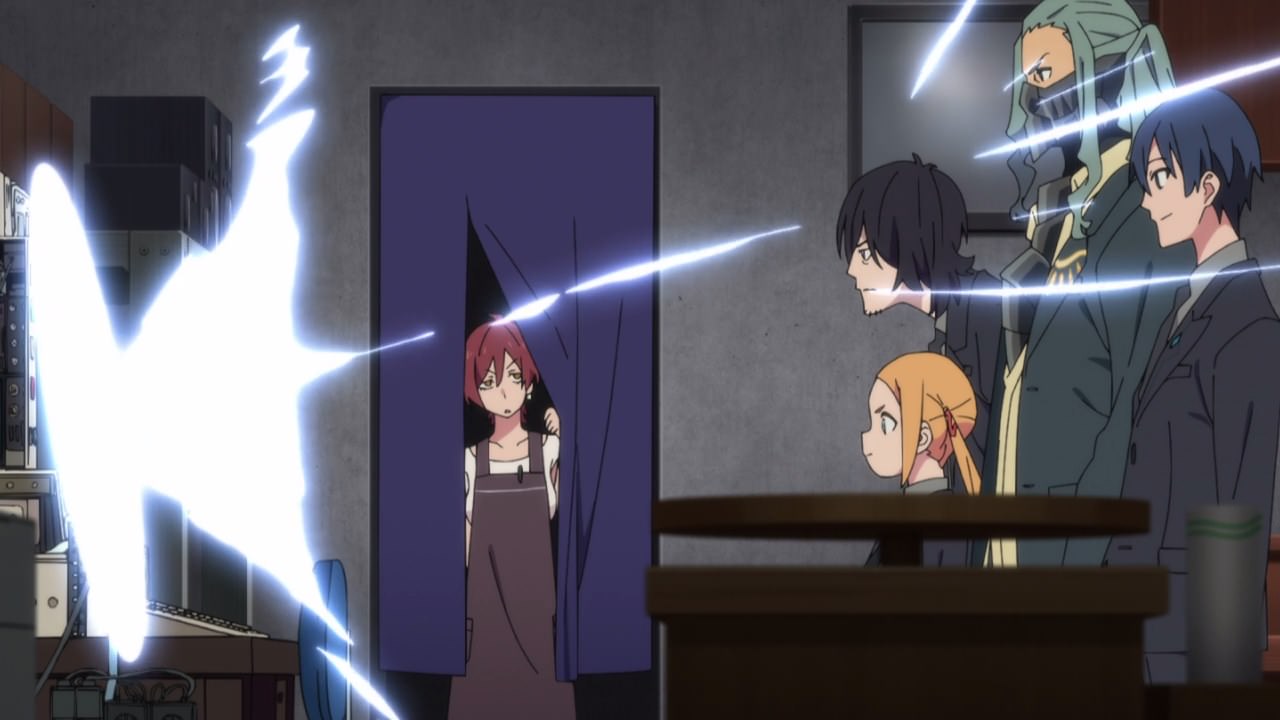 On the other hand, seems that Rikka’s mom saw what happened, but she doesn’t mind it at all. Oh well, time for the Assist Weapons to follow suit and help Gridman. 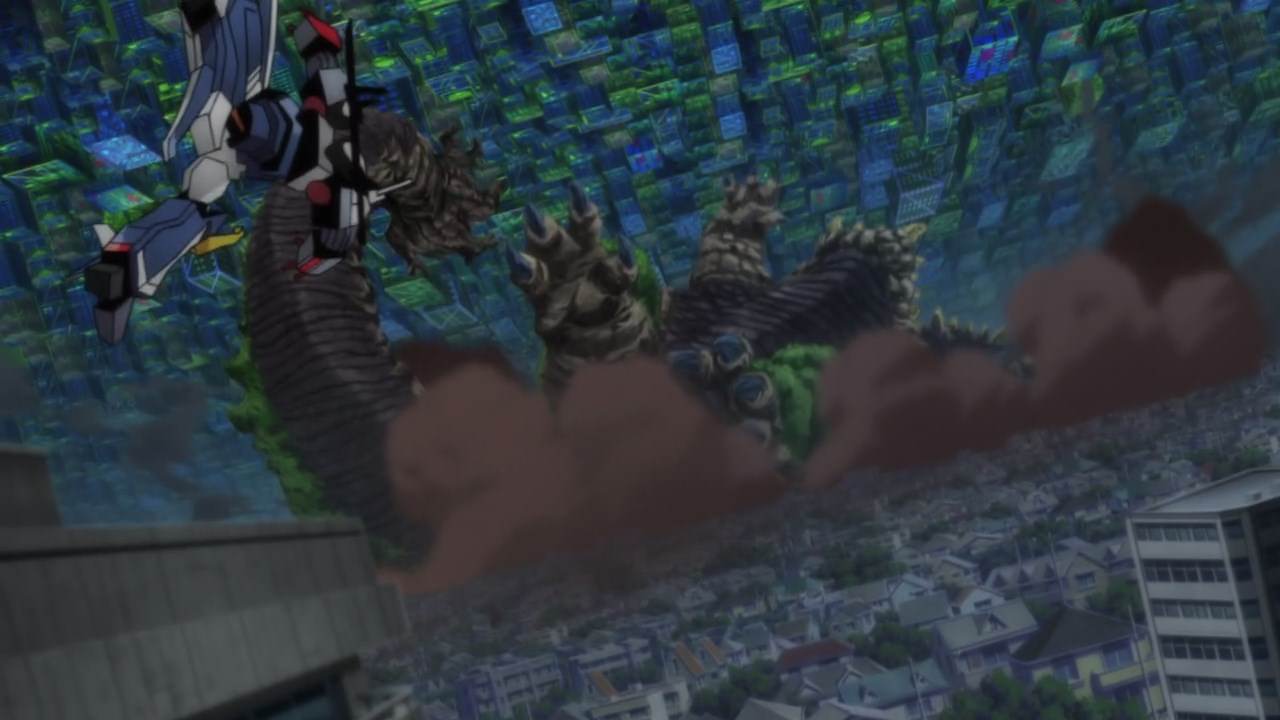 And right off the bat, Gridman merged with the Assist Weapons to form Full Powered Gridman and throws Go’yavec out of the way. 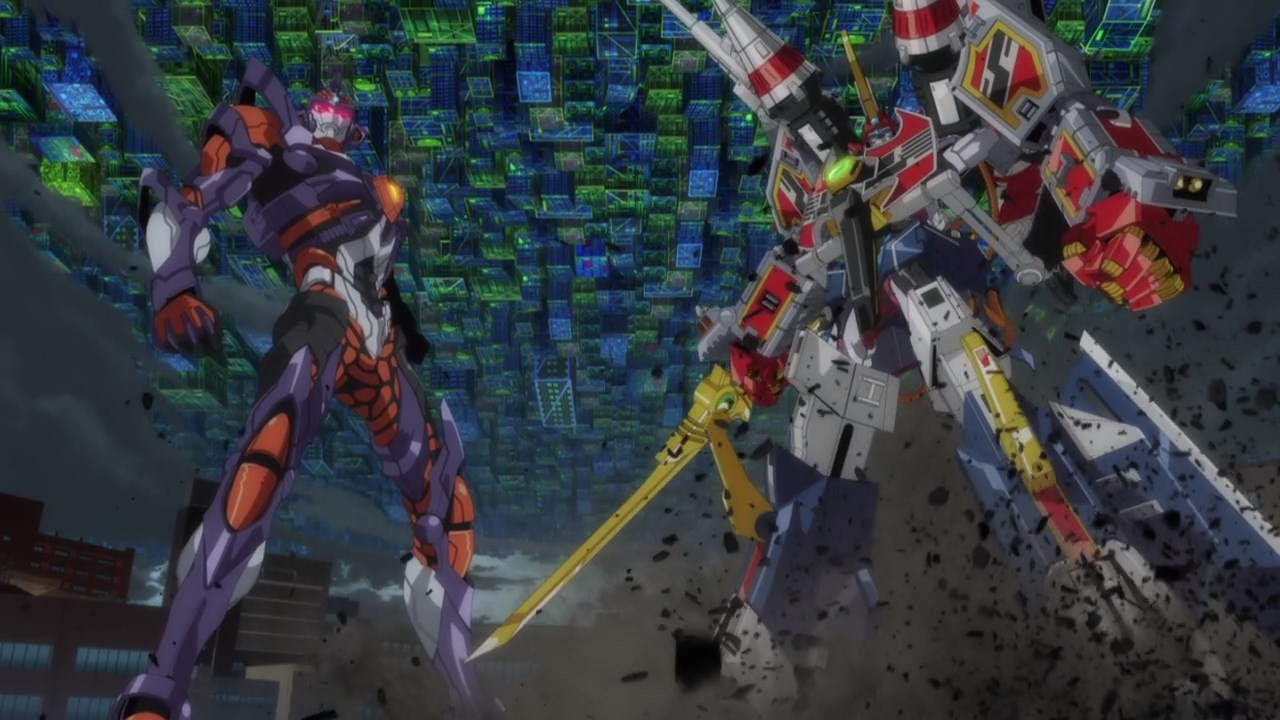 Well, looks like Gridknight is saved but more importantly, it’s nice that they’re fighting together instead of beating each other like in previous episodes.

Still, they need to beat all the kaiju before defeating Alexis Kerib. 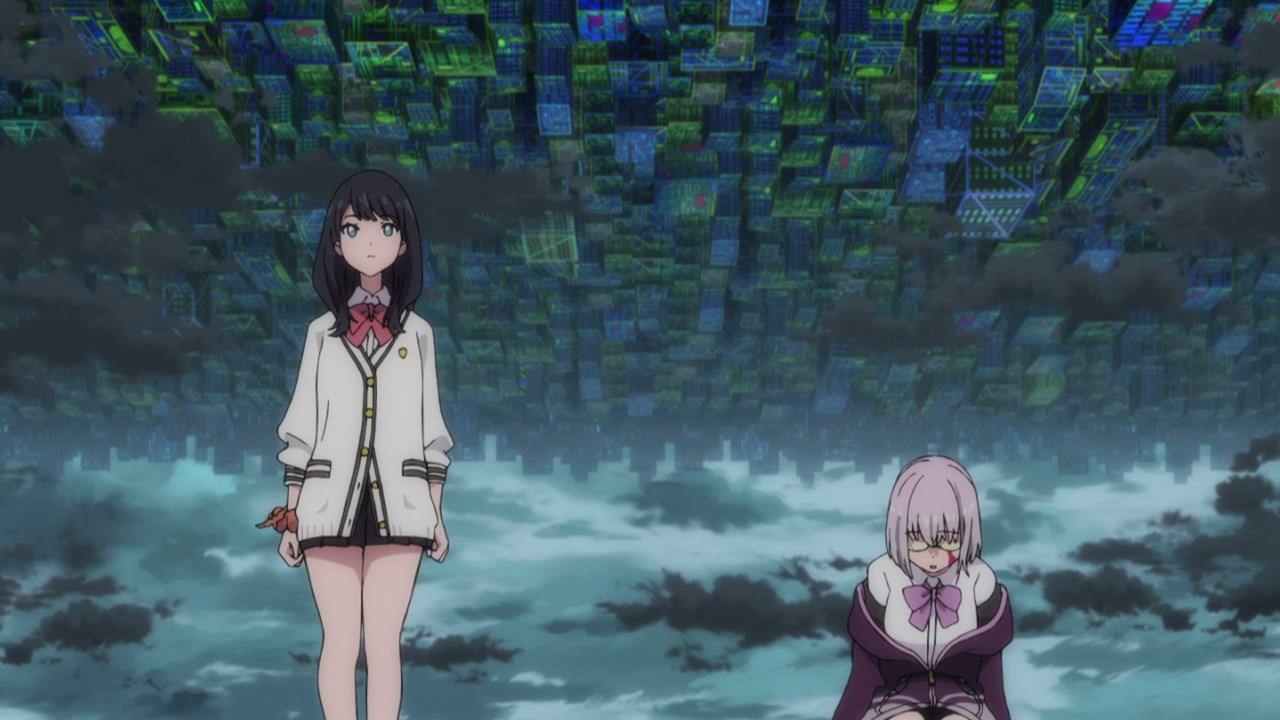 One last thing, here’s Rikka Takarada as she tries to convince Akane Shinjou to stop her evil ways ‘because Rikka treats Akane as her friend.

Oh, and even though she was born to be Akane’s friend, Rikka treats her genuinely as a companion. It’s that simple! 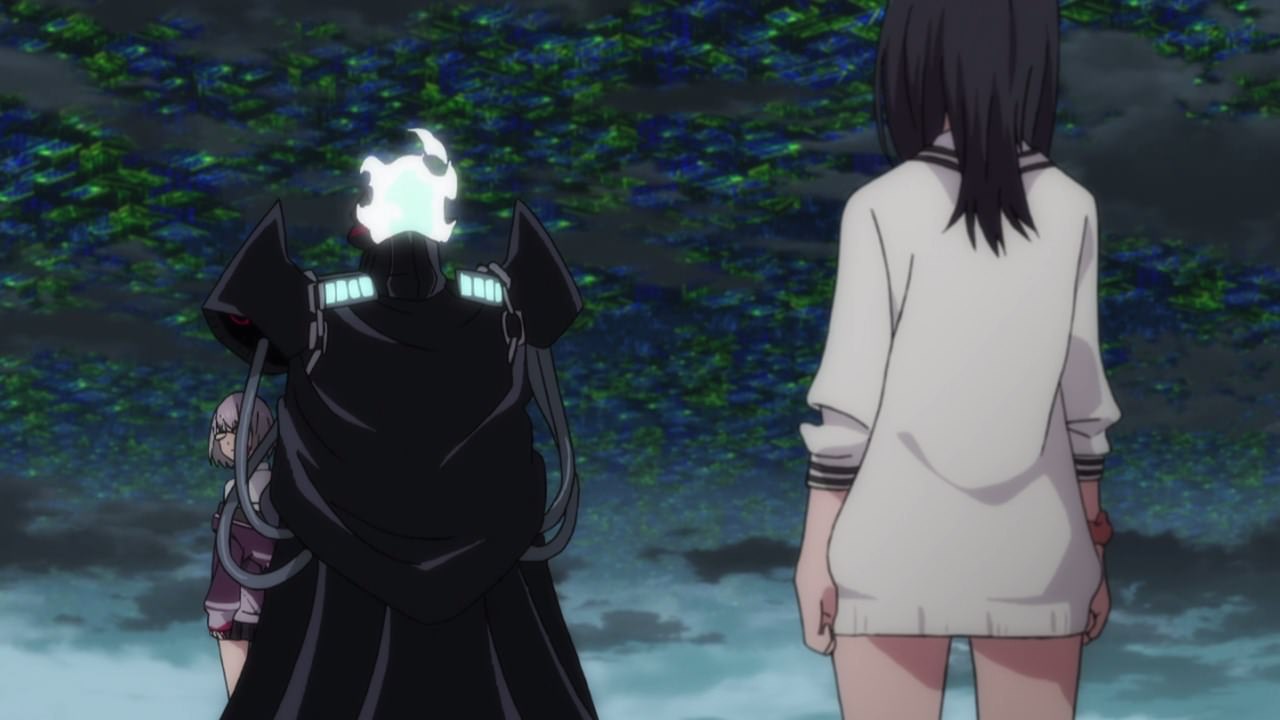 Sadly, Akane Shinjou has fallen into deaf ears. Oh and worst of all, Alexis Kerib is here as he begs Akane to create more kaiju, yet she can’t think of anything nor didn’t care at all.

So, what will Alexis do when Akane Shinjou doesn’t have any ideas of creating a kaiju? 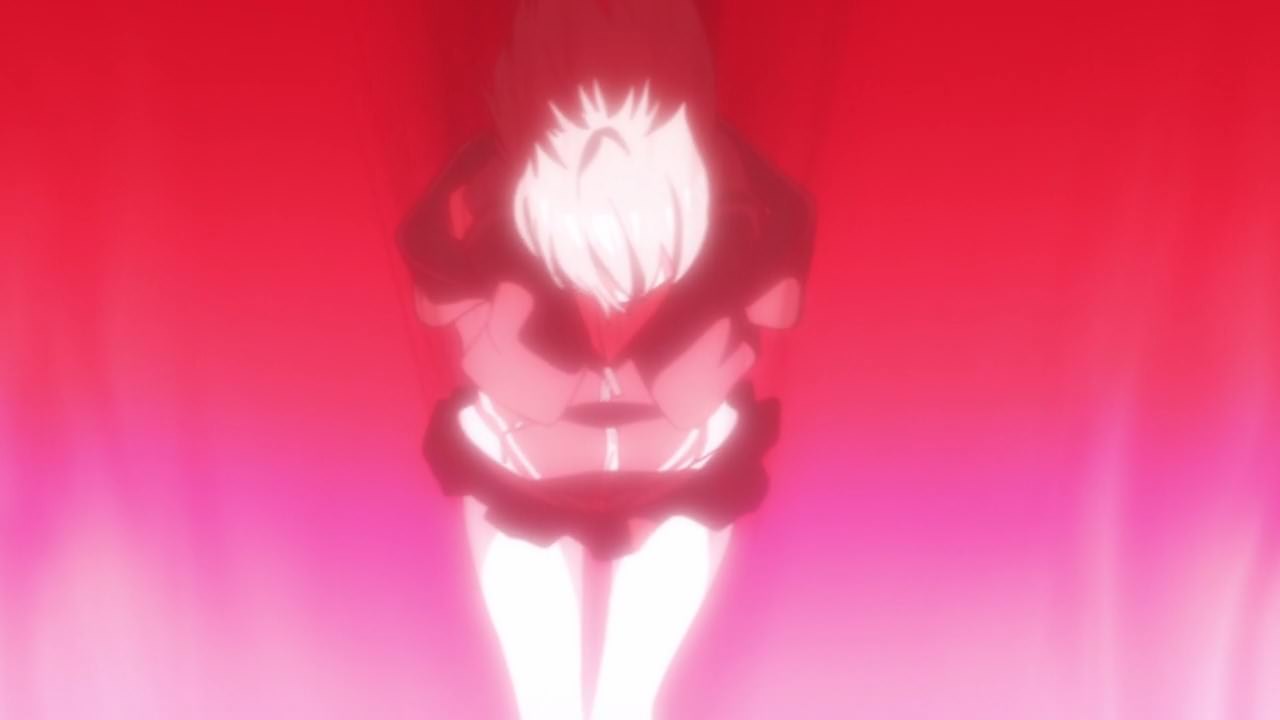 Well, the only logical solution for Alexis Kerib is to turn Akane into a kaiju and really, it’s not very pleasant. Gotta say that Akane is no longer the villain, rather it was Alexis who became the final boss for this series!

With that said, I’ll see you next time for the final episode of SSSS.GRIDMAN. While I don’t know what’s gonna happen to the town afterwards, but I’m hoping that everything will be okay.