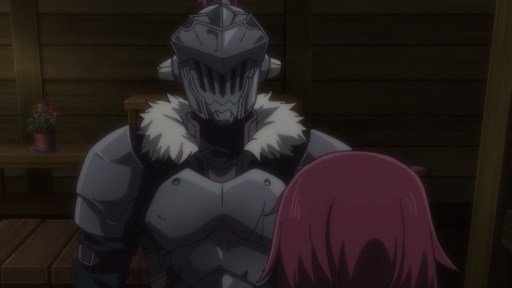 Well everyone, looks like Goblin Slayer has returned and this time, he warned his childhood friend to run away as fast as she can because a large horde of goblins is coming to her farm.

And when Cow Girl heard the news, she not only fears for her life (and dignity), but also scared that she might get separated from the Goblin Slayer yet again.

After all, she regretted on moving away from her childhood friend in which his home got raided by those awful goblins. 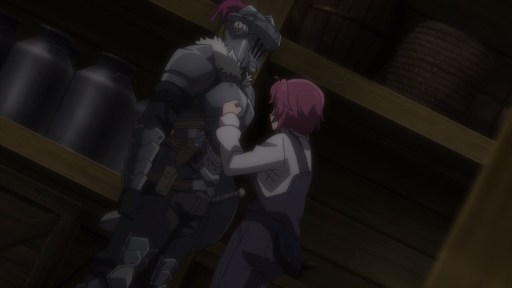 Thus, the Cow Girl decided to stay because she doesn’t want to leave the Goblin Slayer.

For him, the Goblin Slayer wants to prevent his childhood friend for suffering the same fate as his sister, but reluctantly agreed to Cow Girl’s wishes which is a problem for him as can’t kill goblins and defend the Cow Girl all by himself.

Now then, what will he do against a large horde launching an attack out of the open?

Well, he asked his fellow adventurers to help him on defeating a large horde of goblin in which they’re being led by a goblin lord.

And while some adventurers might shrug it off because c’mon, they’re goblin and they don’t want to kill them without getting pain, the Goblin Slayer is very serious on his plea that he’ll sell everything that he owns. 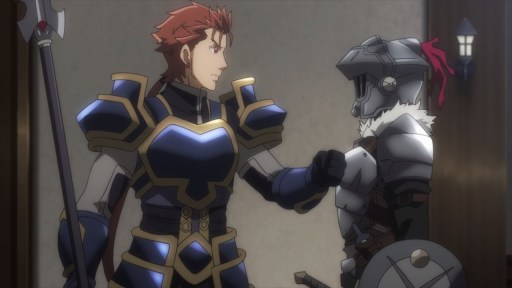 In any case, seems that the likes of the Spearman have decided to help the Goblin Slayer, of course the Spearman owed him a pint of ale.

Still, it’s not enough to stop a large horde with only a small group of skilled adventurers. 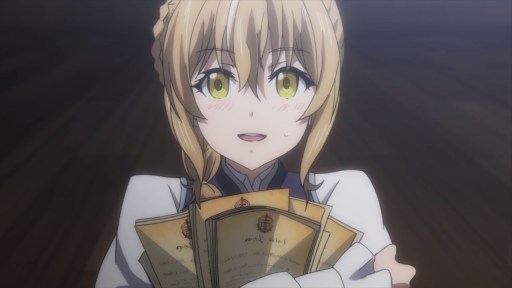 Luckily, Guild Girl has offered them 1 gold coin as a reward for every goblin they kill. Gotta say that she did a good job to entice the adventurers to become goblin slayers like the titular character!

Now then, it’s time to hunt some goblins as they arrived in large numbers because they want to outnumber the humans.

And to make matters worse, they brought their sex slaves as their meat shields just to discourage them into accidentally killing them. Yeah, these goblins are monsters!

That’s until the Witch and the Dwarf Shaman casts their respective spells to put those critters to sleep.

See, their combined spells are super-effective as the goblins fell into deep slumber. Of course, the adventurers won’t take advantage of the goblins’ nap time.

Instead, they gave them time to rescue the captives so that they won’t get caught in the ensuing slaughter. 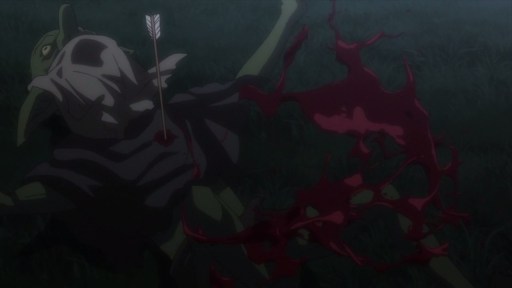 After the captives are rescued, it’s time to let the adventurers rip and tear those goblins until it’s done… 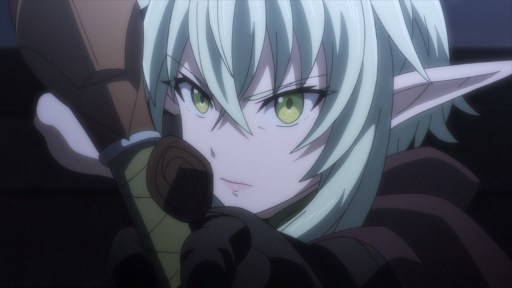 …starting with the High Elf Archer as she prefer to kill those critters at a distance. C’mon, it’s dangerous to kill the goblins up-close when you’re a female elf. 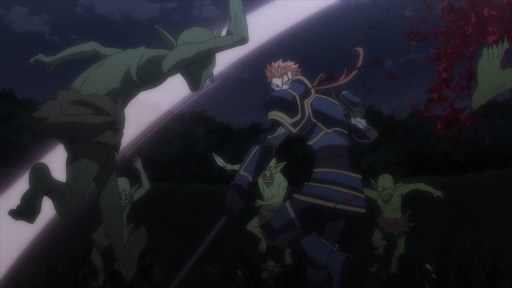 On the other hand, you have the Spearman doing his stuff and I must say that he’s no show-off.

And also, here’s a new character named Amazon where this scantily-clad adventurer doesn’t mind getting up-close towards those goblin as the Amazon swings her axe without fear.

Man, you have to love the Amazon’s stunning beauty and unmatched power! 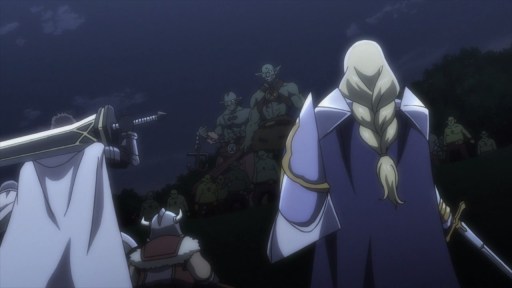 After dealing with some small-fry goblins, it’s time for the main event as large group of hobgoblins are here to pounce those adventurers into pieces.

Oh, and the goblin lord sends two goblin champions because having a group of hobgoblins isn’t enough.

But for the adventurers, especially both the Female Knight and the Heavy Warrior, they’re ready for a real challenge as they’re tired of killing those small fries.

Let’s hope that those hobgoblins, plus the goblin champions, earned more gold once these adventurers kill them. 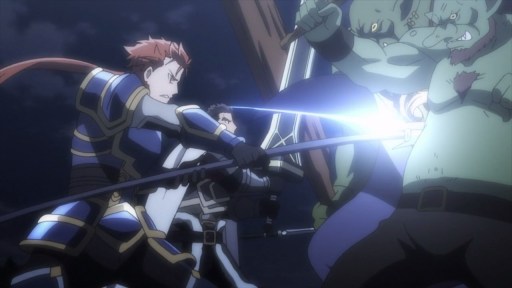 Well then, it’s nice to see them helping the Goblin Slayer on murdering the entire horde of goblins. And thanks to his tactics, most of these adventurers survived as they kill those critters.

Then again, where’s the man himself? I mean, the Goblin Slayer is the one who propose it on murdering those goblin, right? 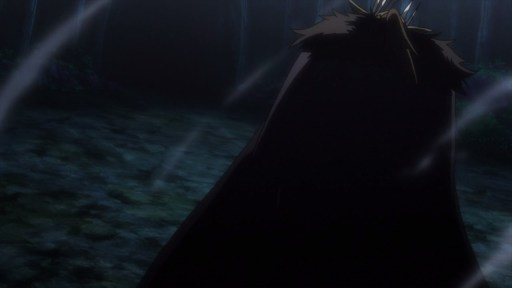 Turns out, the Goblin Slayer went somewhere to kill a goblin lord as it’s a valuable target. And really, this goblin lord can’t run away at this point!

In any case, I’ll leave this episode right here as the Goblin Slayer is gonna rip and tear this goblin lord in the finale until it’s done!