Posted on January 4, 2019 by benigmatica 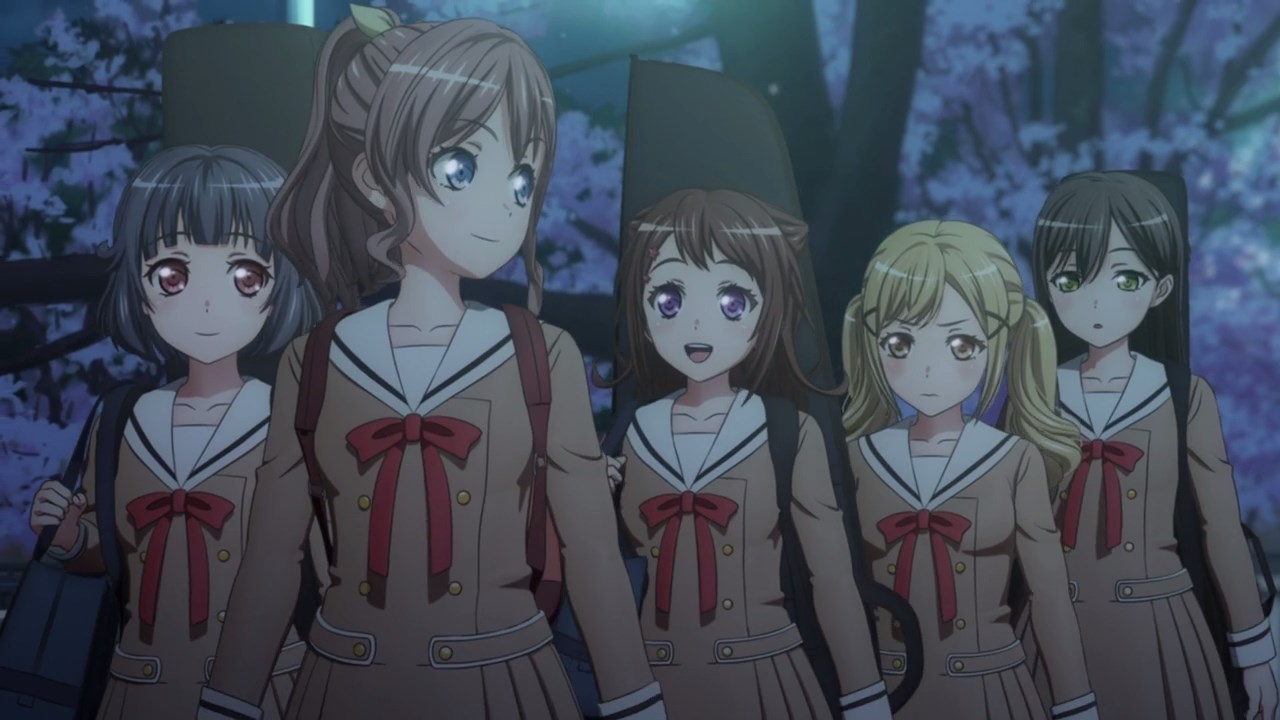 Well everyone, let’s start 2019 with a new season of BanG Dream! and while Bushiroad ditched the previous 2D look in favor of full CGI from Sanzigen, it remains the same as Kasumi Toyama and the rest of Poppin’ Party have returned to rock our world.

Oh and they’re not gonna be the only girl band in this show as there’s more bands featured in BanG Dream! Season 2… 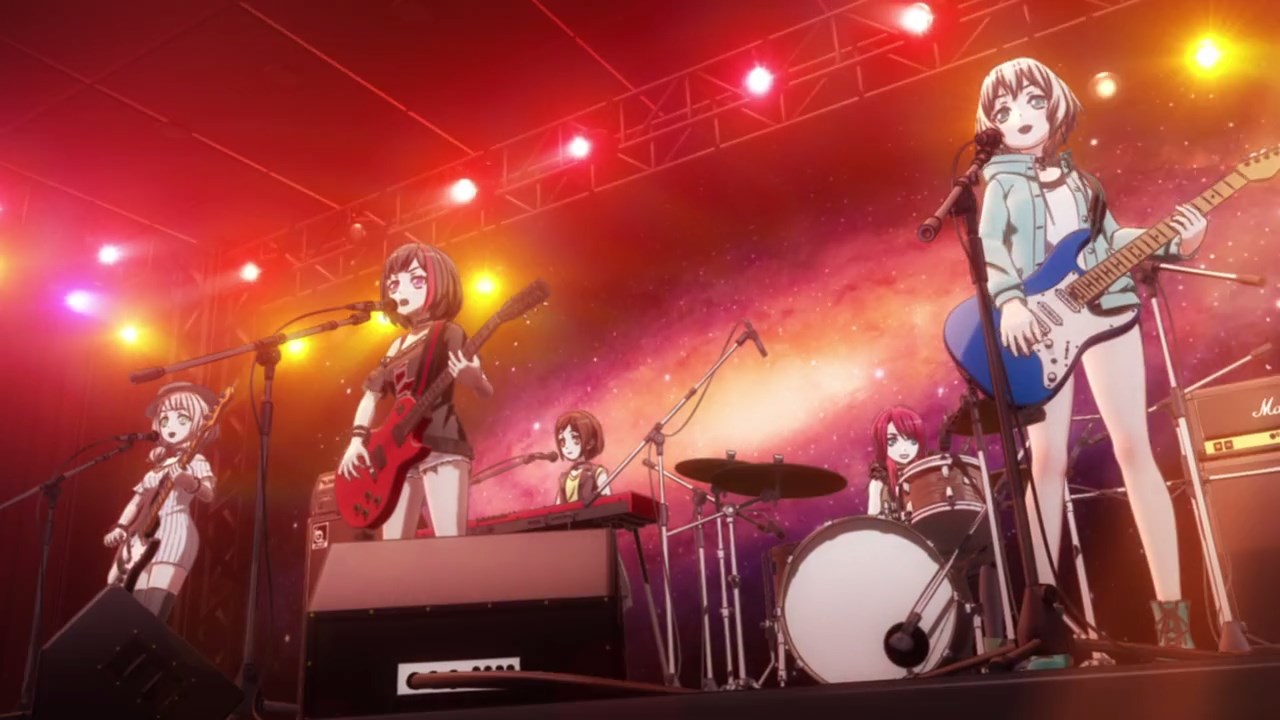 …starting with Afterglow where they you have Ran Miitake and her childhood friends giving us with their emotional alternative rock music. 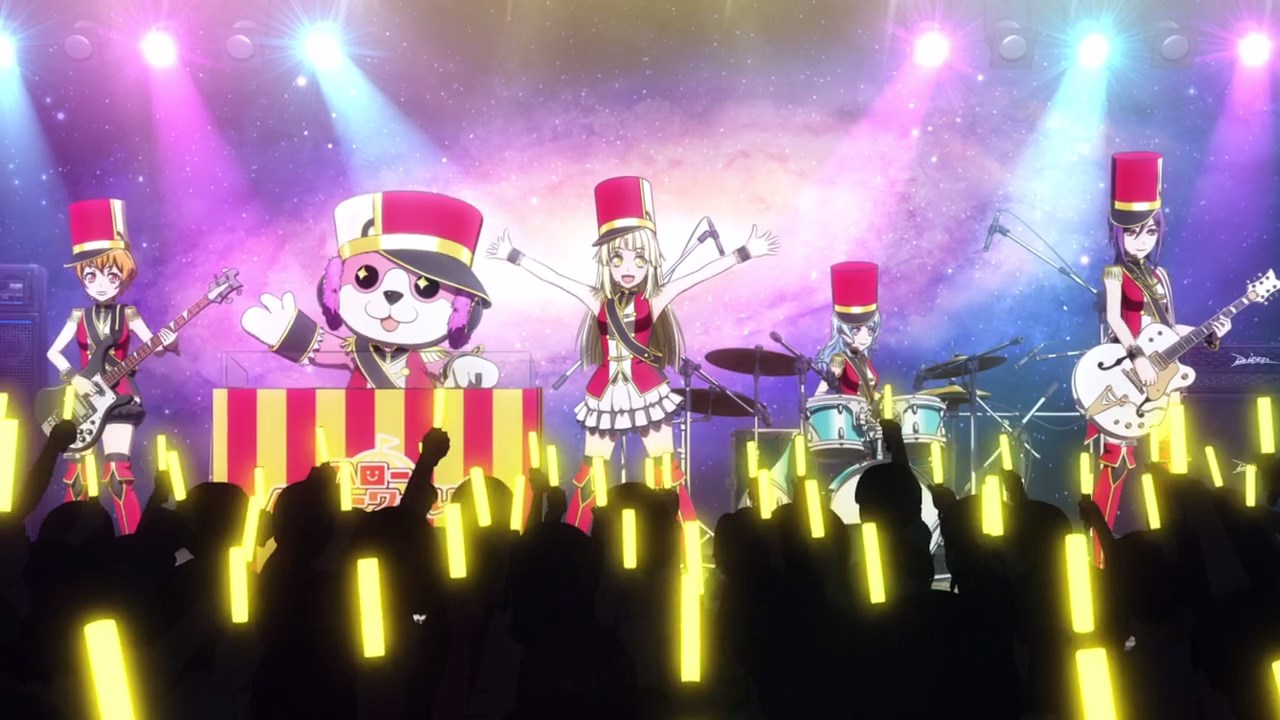 Also, there’s Hello, Happy World! where they provide you with cheerful music. However, there are times where they perform songs with Kaoru Seta as the main vocalist.

Still, I can’t wait to see more Afterglow and Hello, Happy World! on this new season. 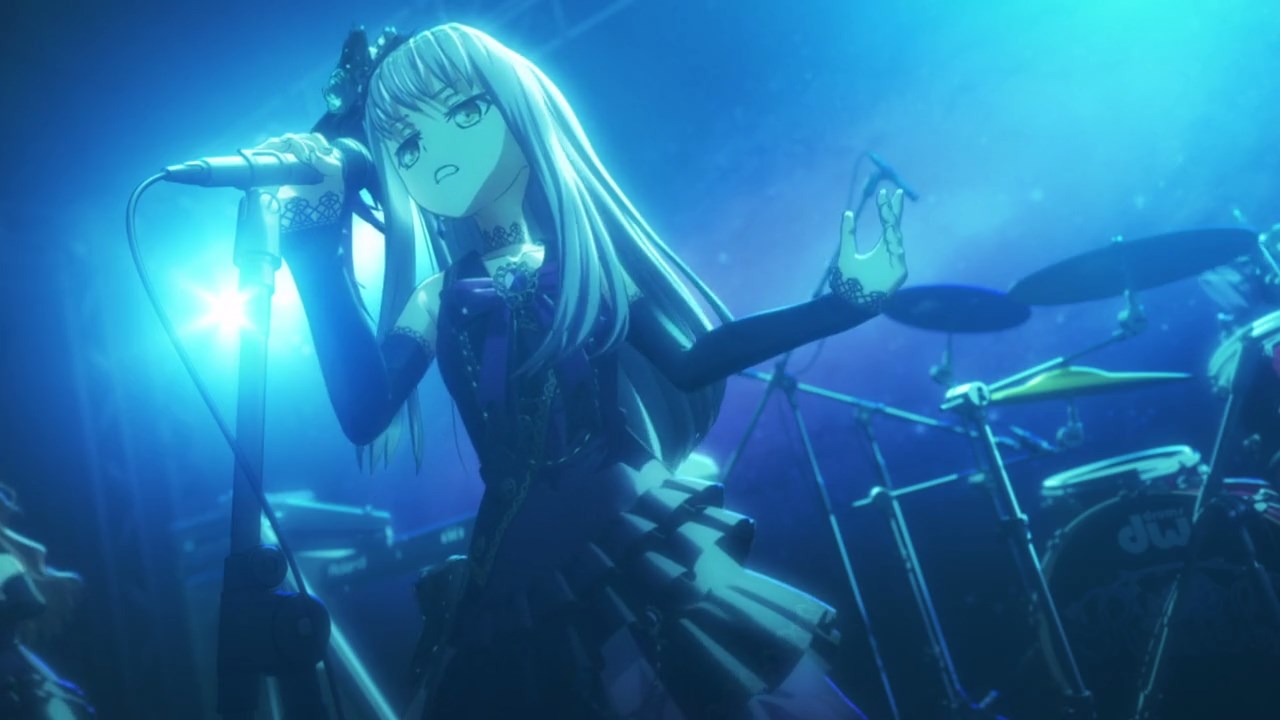 But of course, there’s Roselia where they’re still amazing as ever. C’mon, Roselia is the best band ever!

By the way, it turns out that their real-life counterparts got a shake-up with Lisa Imai’s original VA Yurika Endo retired, while Rinko Shirokane’s original VA Satomi Akesaka left the band due to hearing loss.

Despite being replaced by newcomers such as Yuki Nakashima and Kanon Shizaki respectively, Roselia will continue to give us some awesome music. 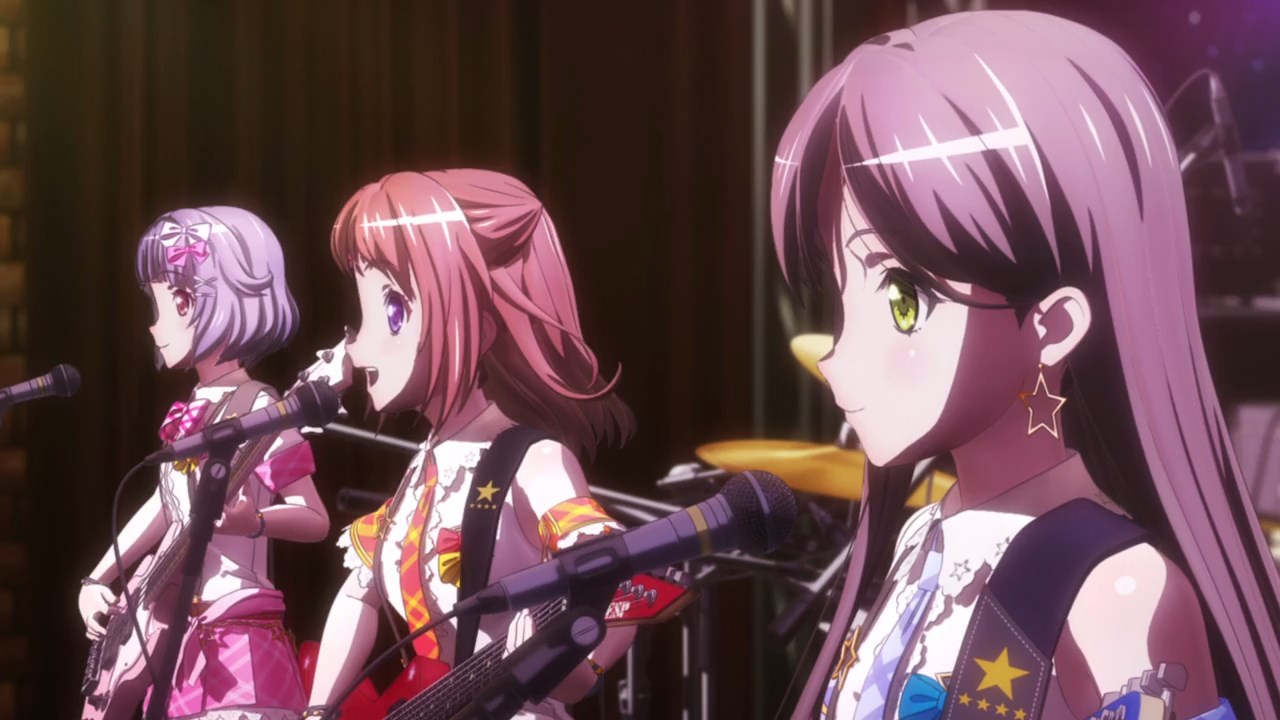 While I miss the previous venue, I’m glad that Kasumi Toyama and her band-mates are back to play some energetic rock music and have fun with it. 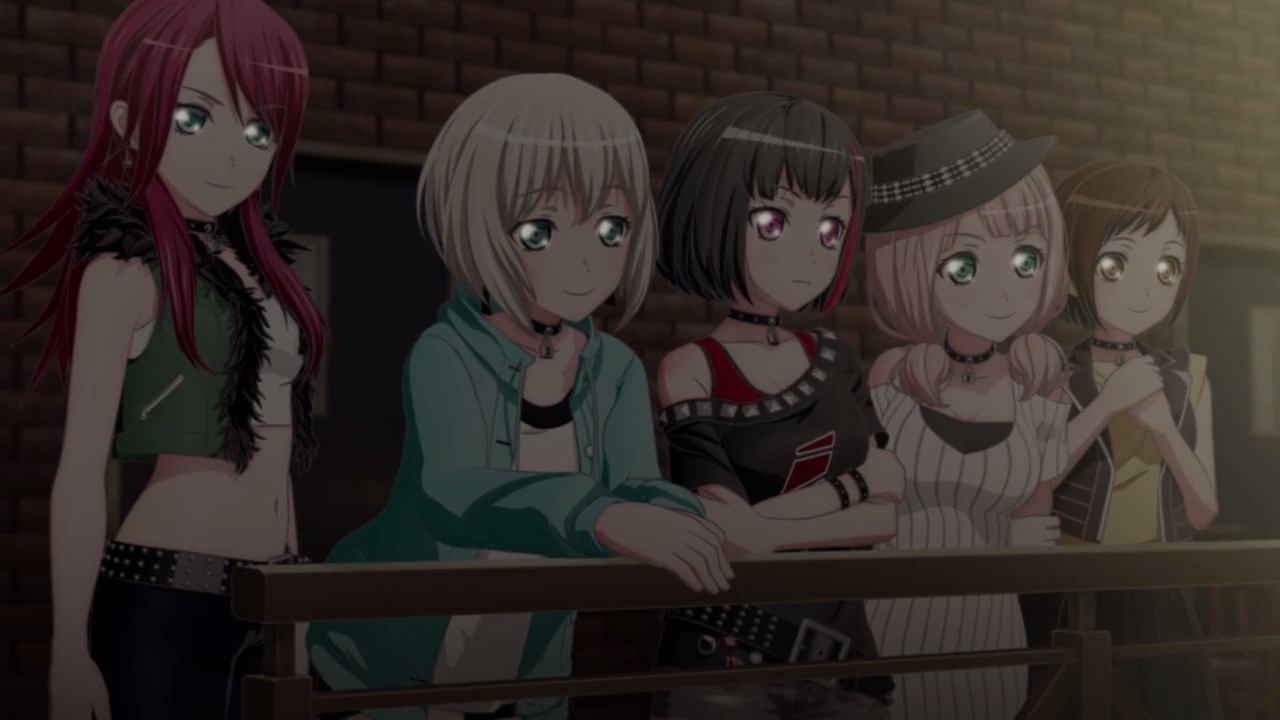 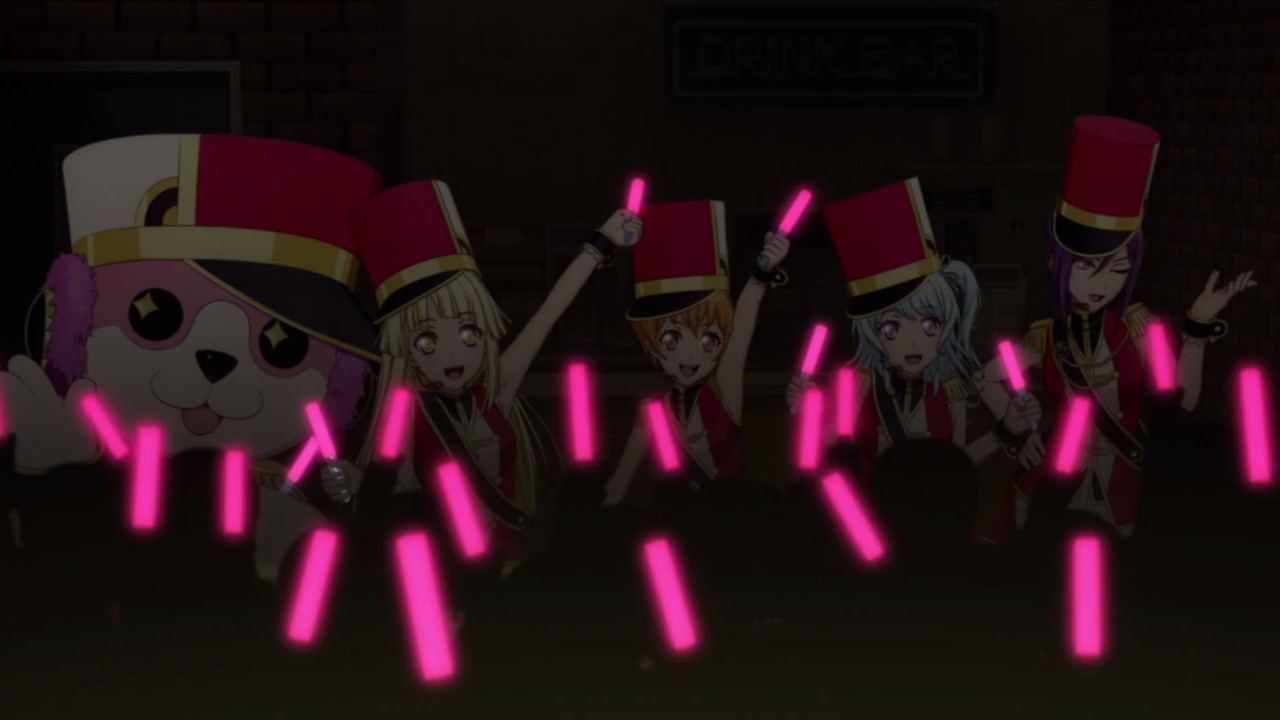 For Afterglow and Hello, Happy World!, looks like they enjoyed watching PoPiPa’s performance. 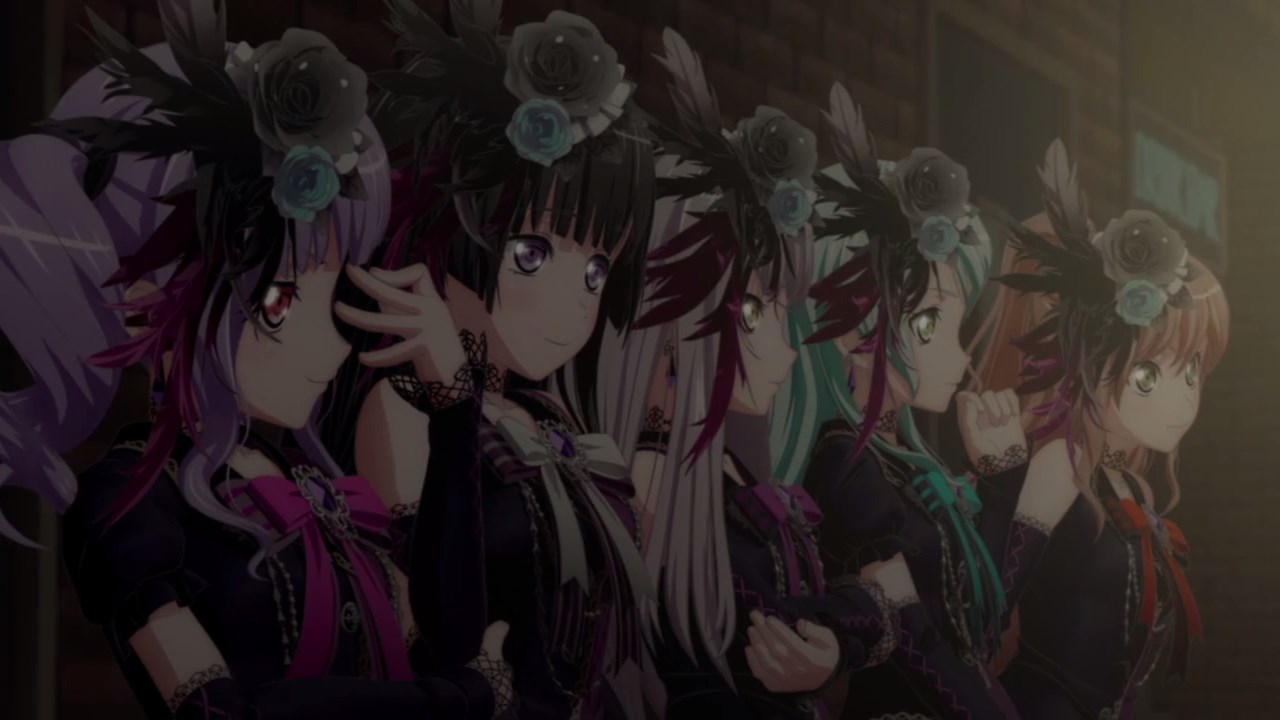 And so is Roselia as while they’re still the best, they acknowledge Poppin’ Party as their equal. 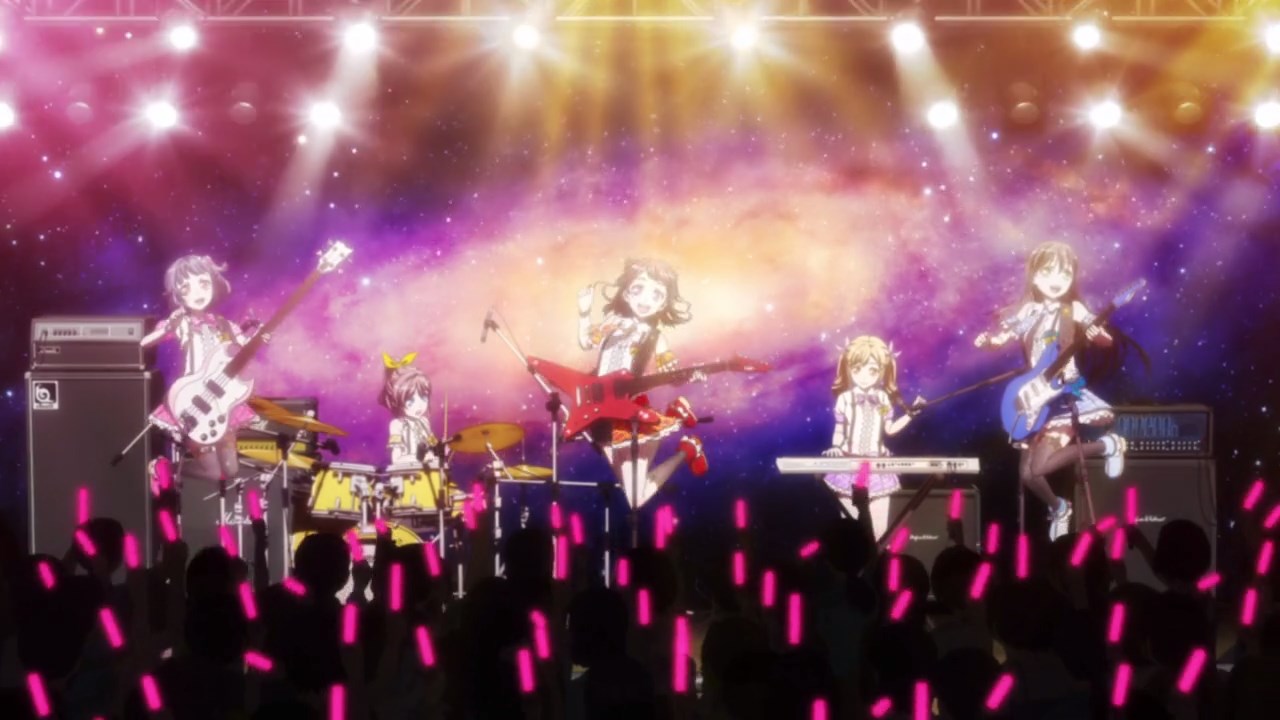 In any case, let’s hope that Season 2 will be a better one than the first. While Poppin’ Party will continue their journey, I’m hoping that other bands will get some focus. 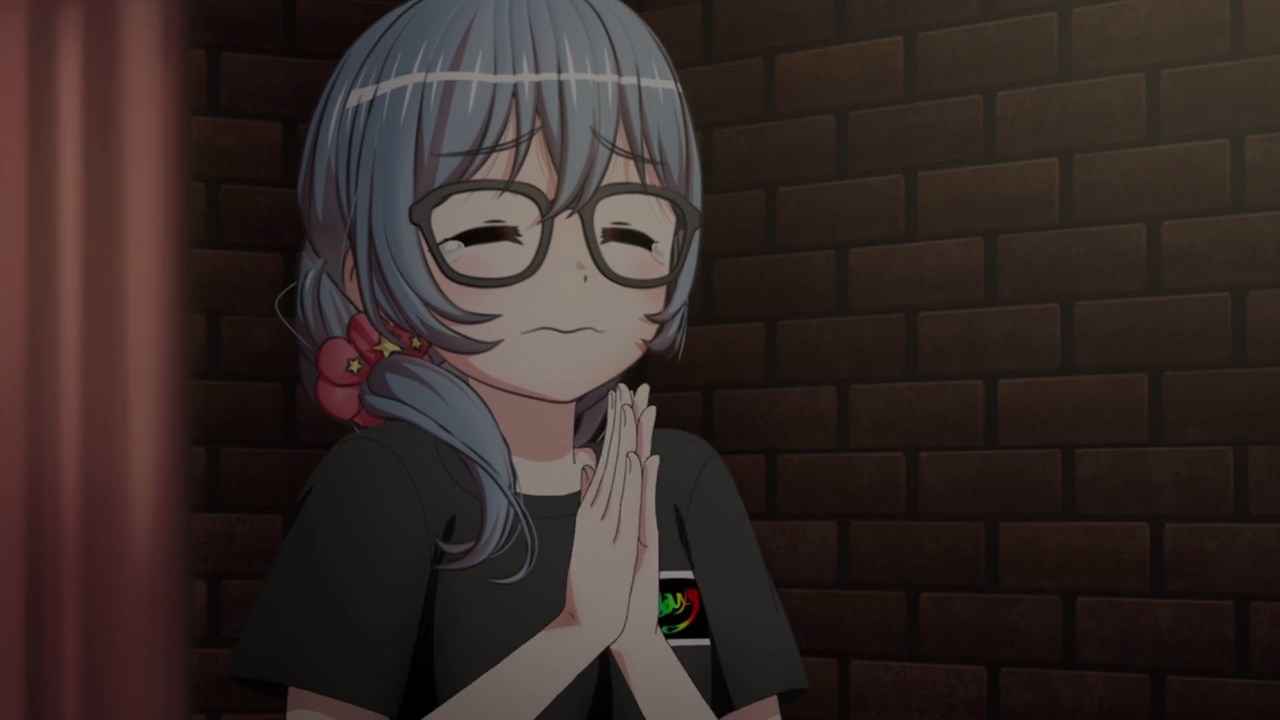 Oh, and some characters like Rokka Asahi in which she enjoys watching girl band. With that said, I’ll see you on the next episode!