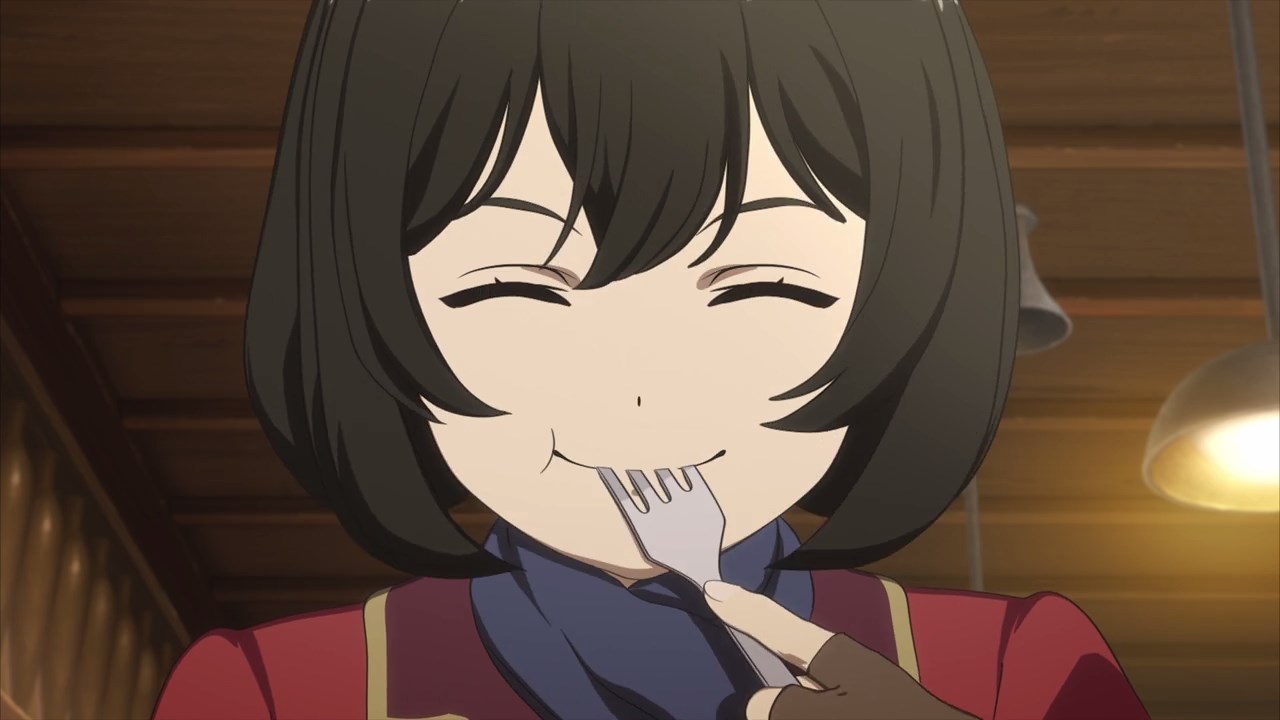 Hey everyone, it’s time for a new anime series directed by Tsutomu Mizushima, best known for Shirobako and Girls und Panzer. Everything else that he made were either forgotten or sometimes horrible. 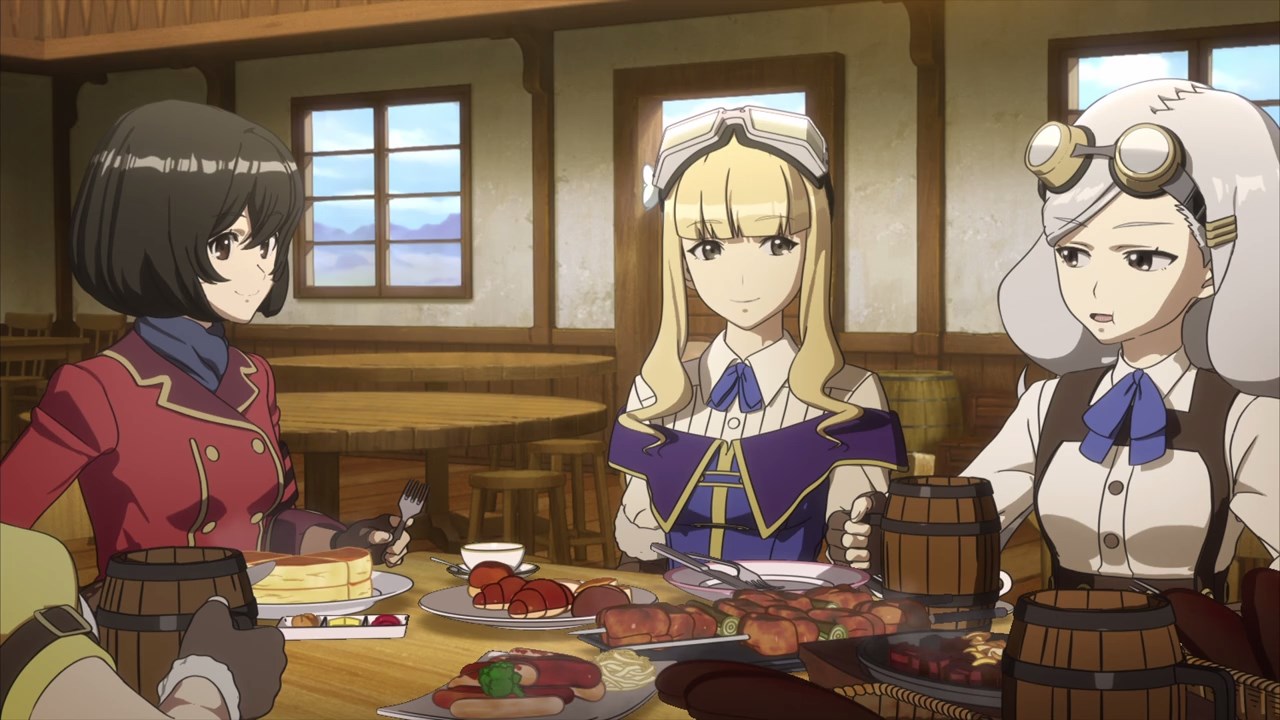 Also joining Kirie are Emma and Kate as they’re part of the Kotobuki Squadron, which they’re basically mercenary pilots who do all sorts of things, from delivering goods to combating pirates. 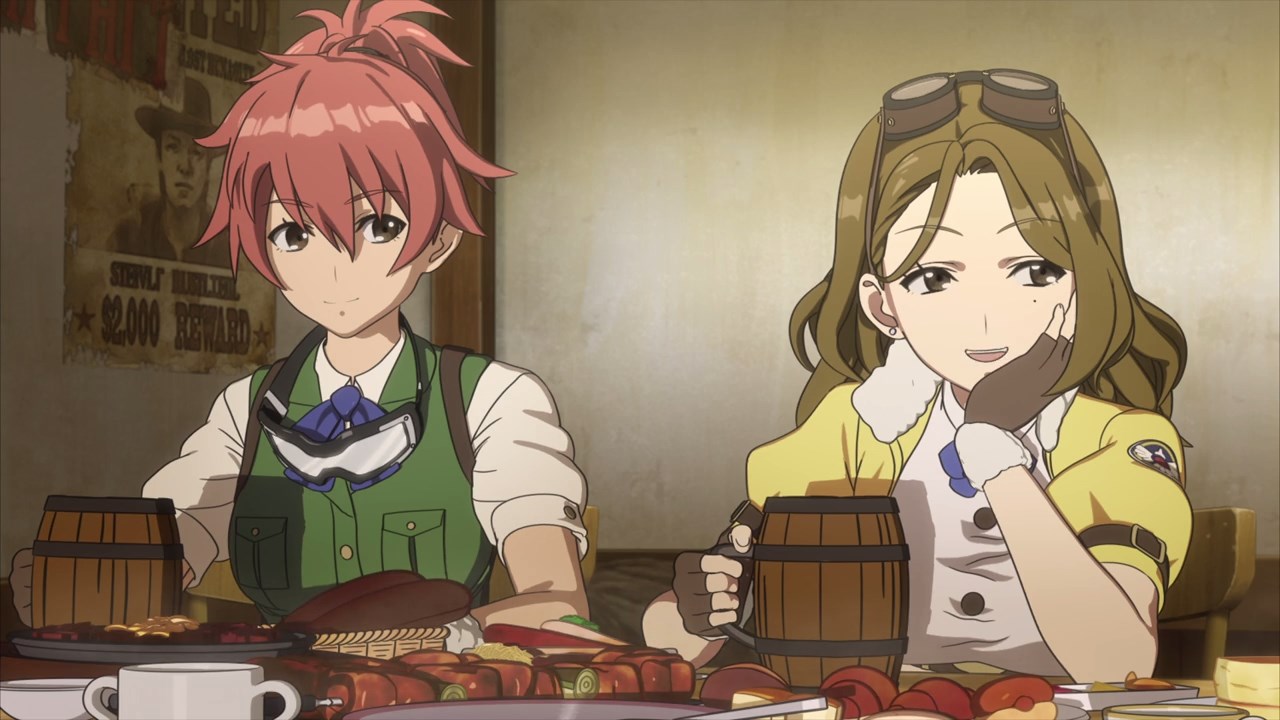 Oh and last, here’s both Reona and Zara as they’re the eldest of the bunch. They sure love drinking booze when they’re called for battle, they can kick asses! 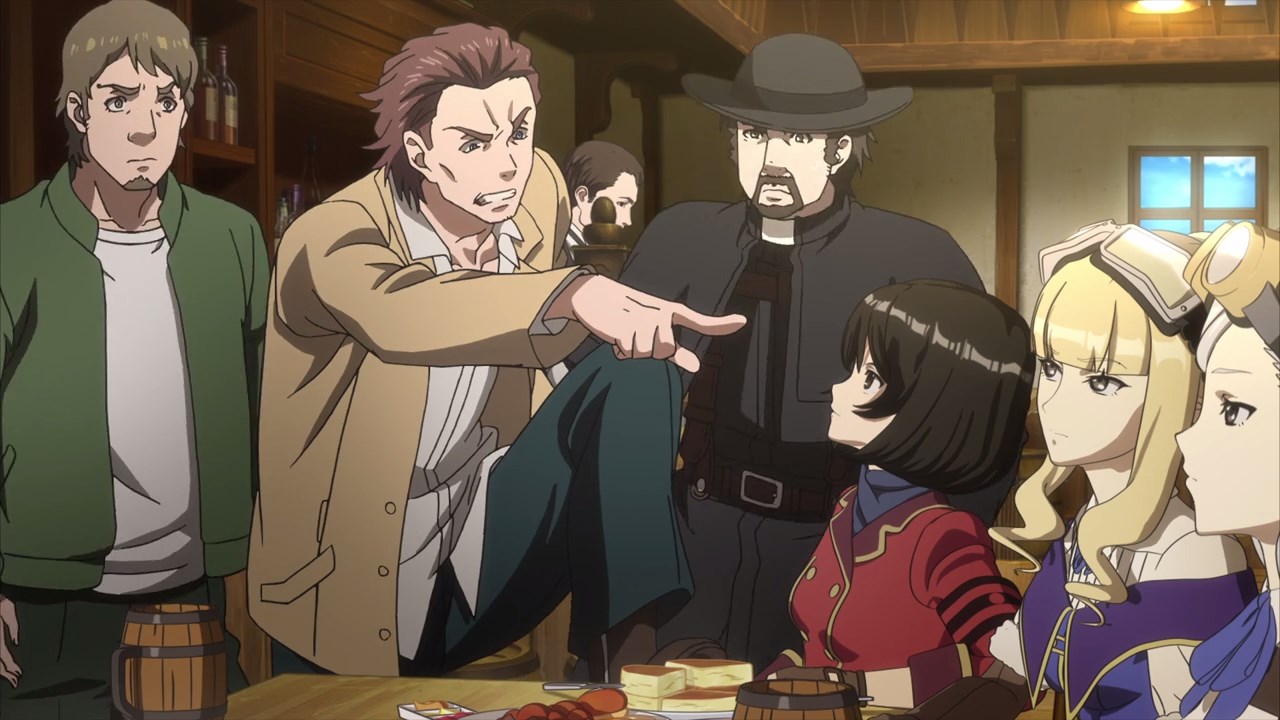 Of course, some of them are underestimating the Kotobuki Squadron as they piloting obsolete airplanes most of the time. Then again, I feel that these guys shouldn’t judge these girls with their looks alone ’cause it’s a sign that they’ll be killed later.

On the other hand, it’s pretty jarring to see the main cast being animated in CGI while the rest are hand-drawn. It’s kinda uncanny if you look closer to it. 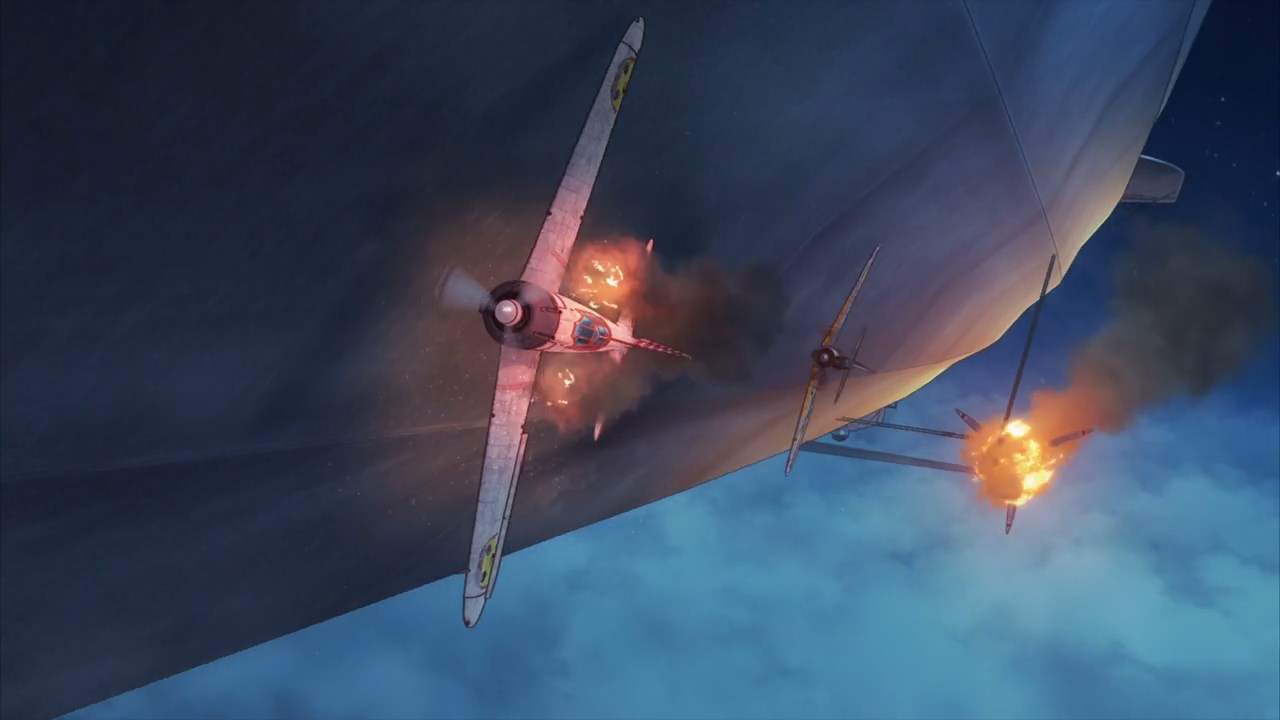 Nevertheless, what’s important is that we have some awesome dogfights and man, they’re amazing that I must forgive the studio for animating the main cast in CGI.

But anyways, the Kotobuki Squadron are currently fighting against pirates who are trying to bring down their airship. Well, at least the girls are pushing the pirates back but they’re so stubborn! 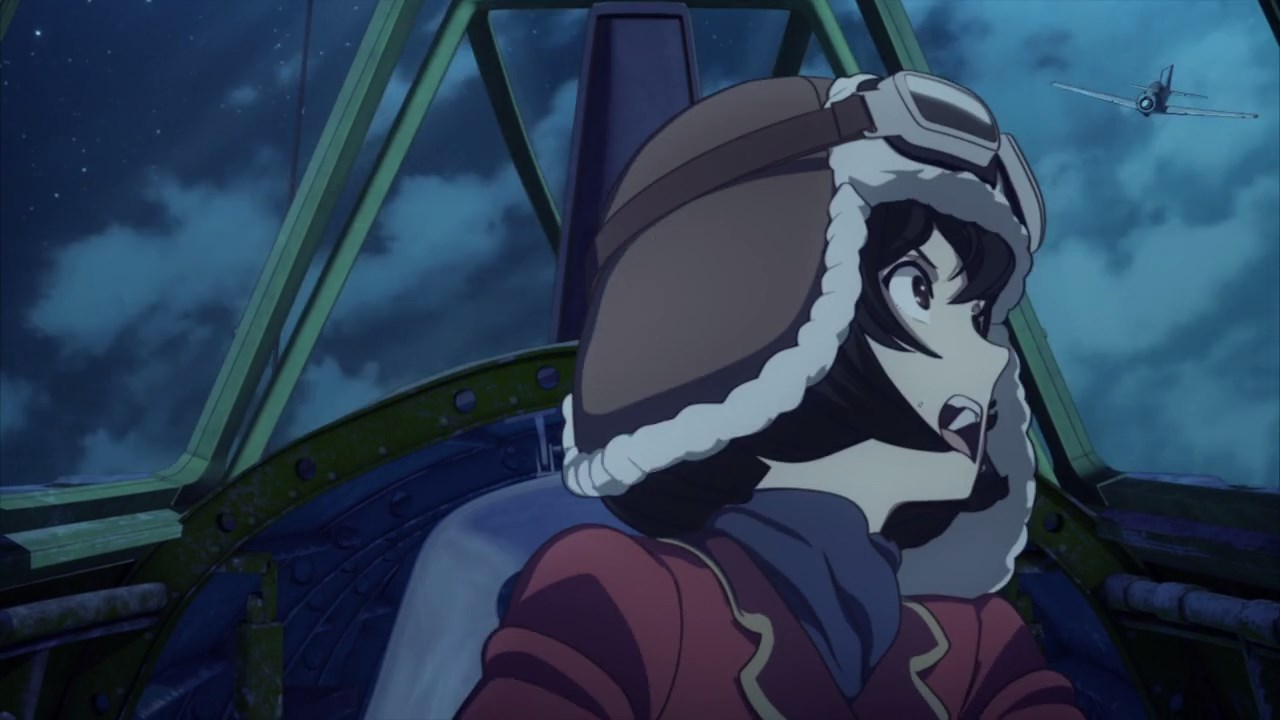 On the other hand, here’s Kirie as she’s having a dogfight of her own against a formidable enemy pilot. 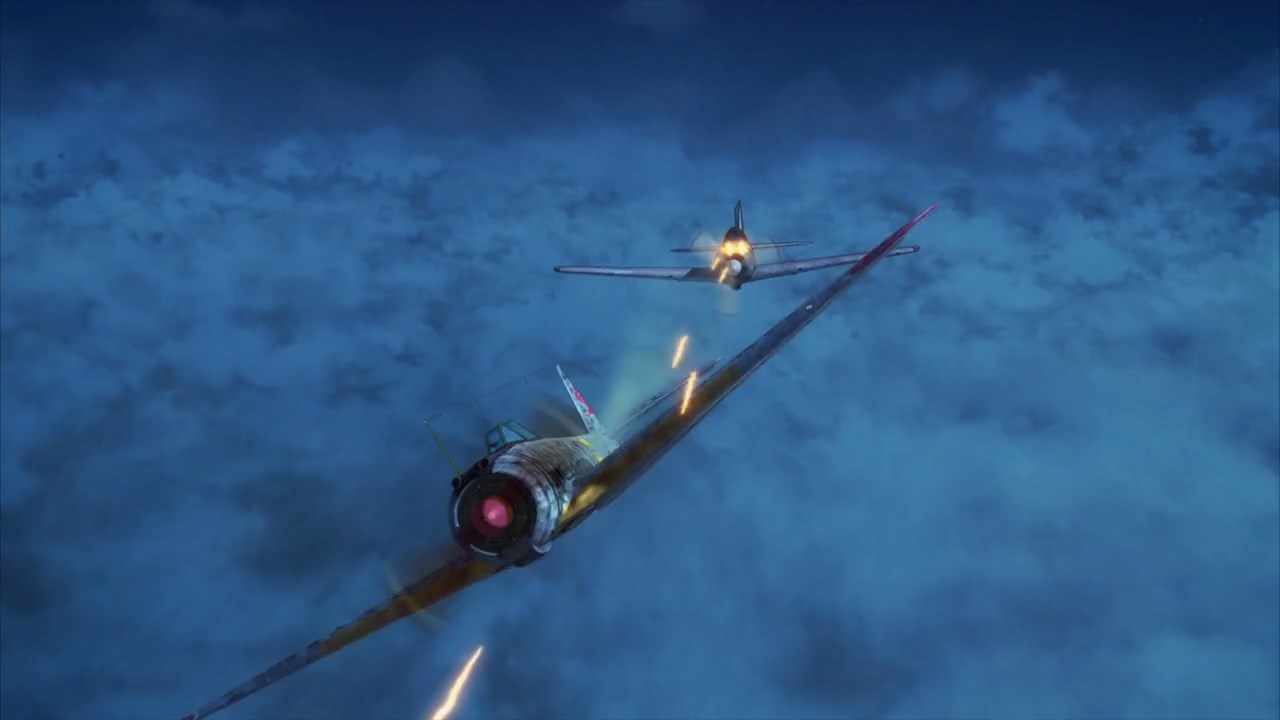 As you see, her Ki-43-i Model 1 “Hayabusa” fighter plane couldn’t keep up with this stubborn enemy that Kirie almost got shot down. 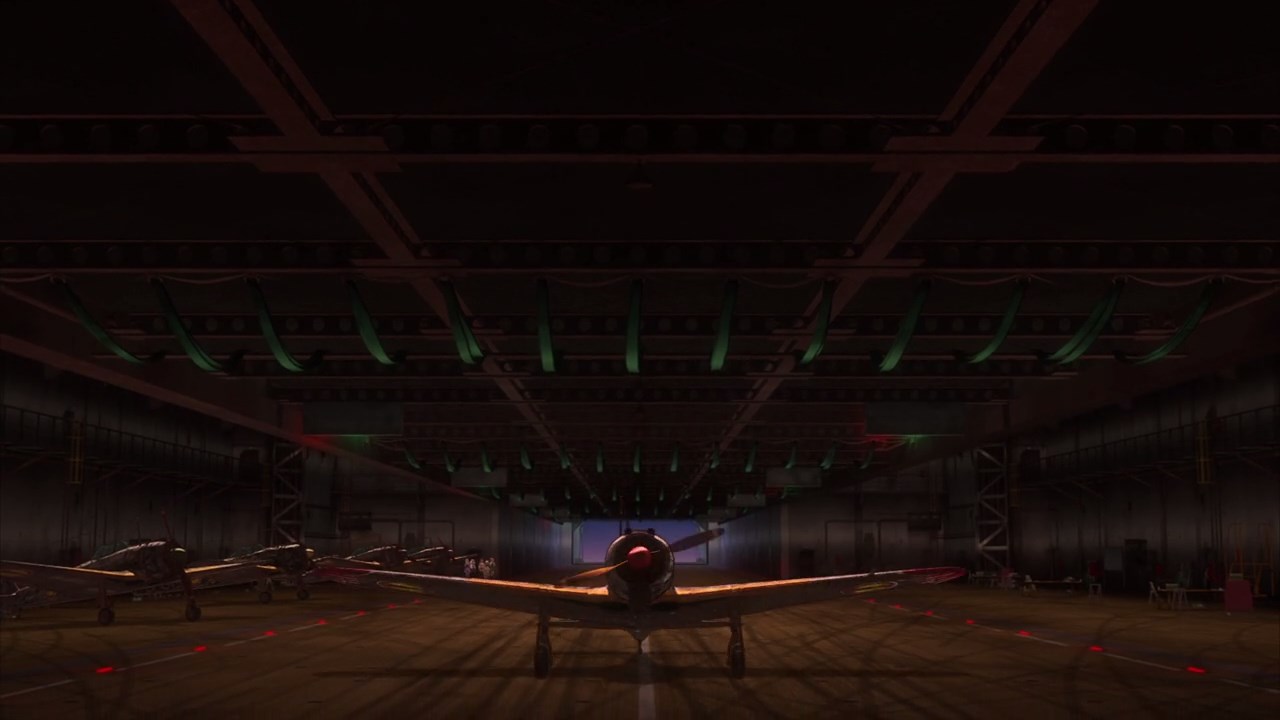 Still, she managed to shake the enemy off for now as Kirie safely lands to the airship… 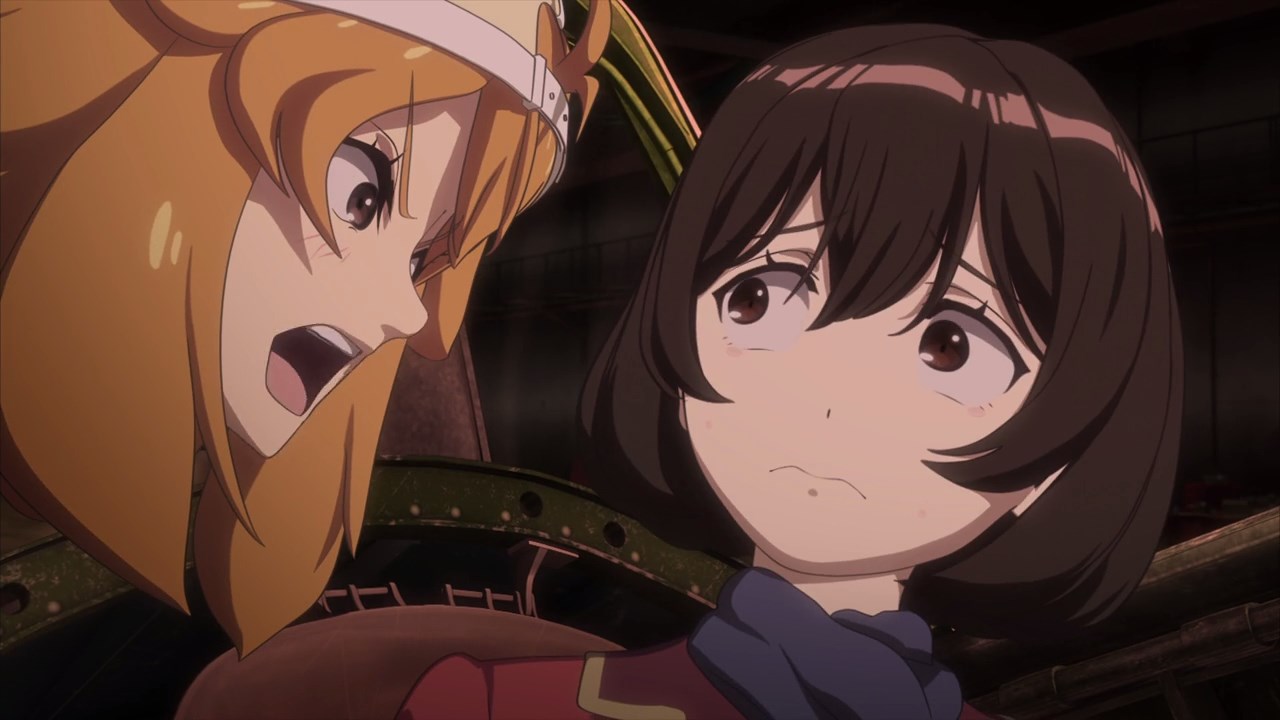 …only to get yelled at her chief mechanic Natsuo for recklessly engaging with the enemy, with the risk of getting shot down and crash to her death. Well, what’s important is that Kirie can fight for another day.

In any case, I have to say that this anime series is very interesting and I can’t wait for more next week!