Posted on February 9, 2019 by benigmatica 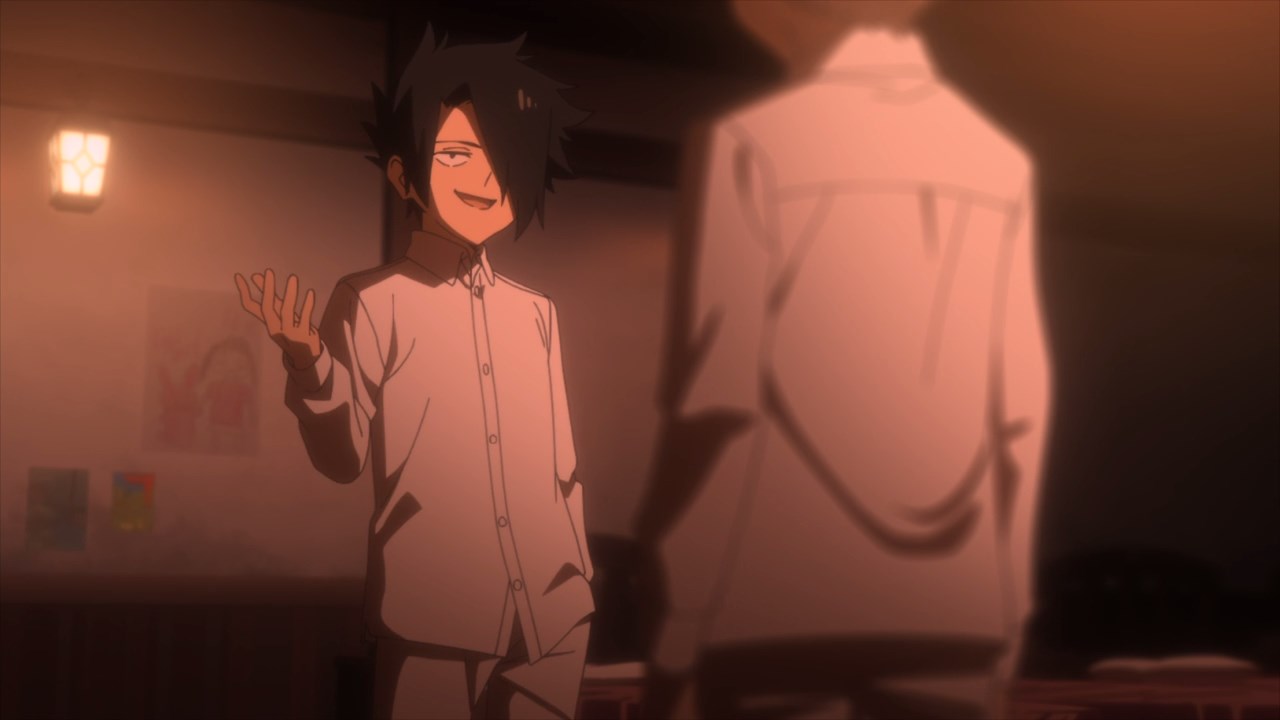 This is Ray, proving his innocence to Norman that he’s not a spy to Mother Isabella. I mean, there might be someone spying on the kids and reporting it to Mom, but not him. 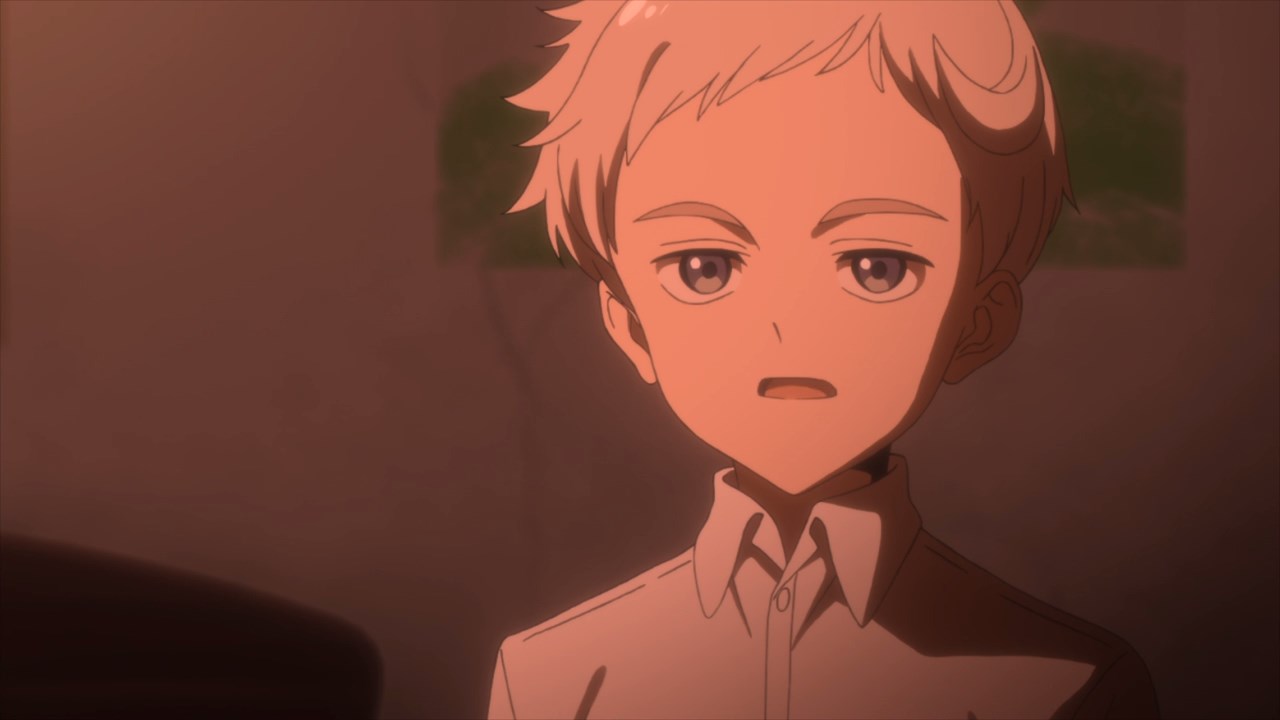 However, Norman looked past at his lies and flat-out told Ray that he suspected him the whole time, which means that Ray is the traitor among the orphans.

Well, looks like the cat is out of the bag as Ray is officially a spy to Isabella. 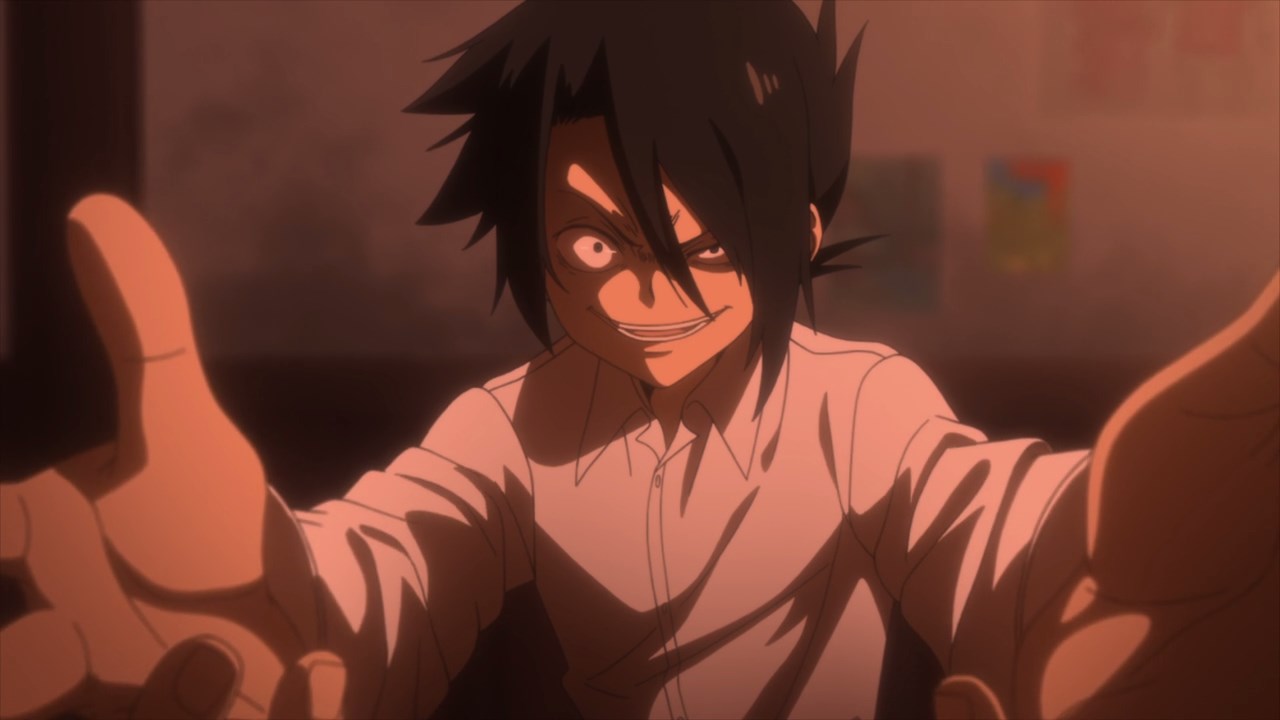 Of course, Ray told Norman that he’s working with Mom for a long time, way before Emma and Norman found the harsh truth back in Episode 1.

However, Ray is not an enemy nor an ally to the orphans as while he’ll help them escape, Ray told Norman and Emma to abandon the little kids at the last minute as they’re a hindrance. Cruel as may sound, but the thing is that Ray is the ace in the hole when it comes to various machinations inside the orphanage and how to overcome it.

Then again, I treat him as the wild card since I have a feeling that he’ll be the only one escaping the orphanage at the cost of everyone else. And believe me, it could happen at any time! 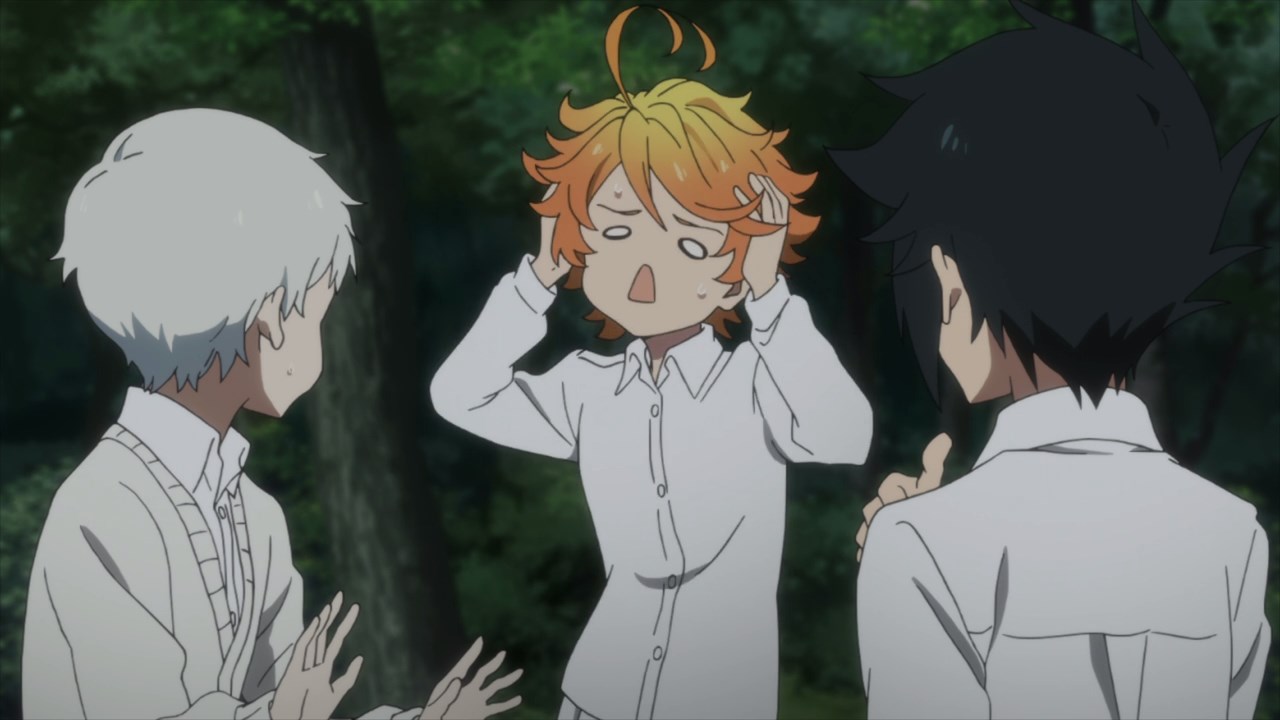 With that said, it seems that Norman told Emma the truth that Ray is a double agent, working for and against Mother Isabella. That leaves Emma dazed and confused, but she still believes at Ray’s abilities to get out of the orphanage along with everyone else. 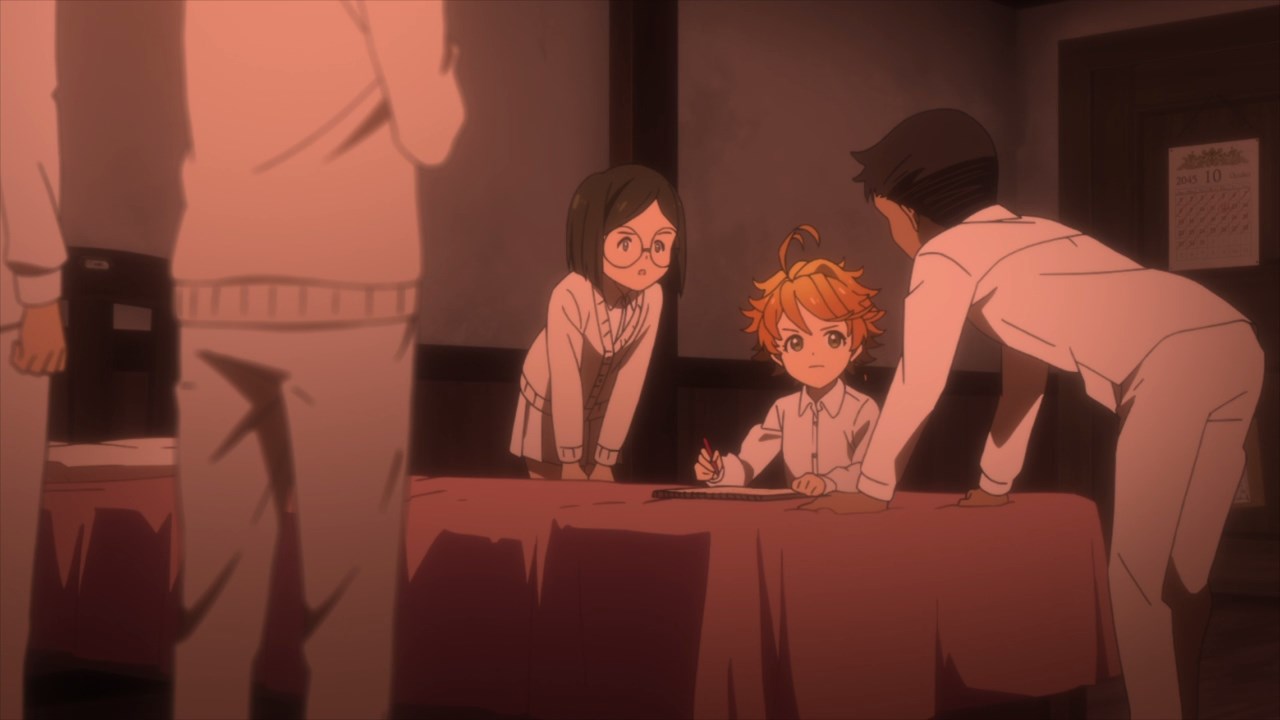 Now then, it appears that Emma found something strange as there’s a hidden room at the orphanage where only Isabella has access to it. Still, the problem is that they can’t find a way to access it even though it’s hidden behind Isabella’s room. 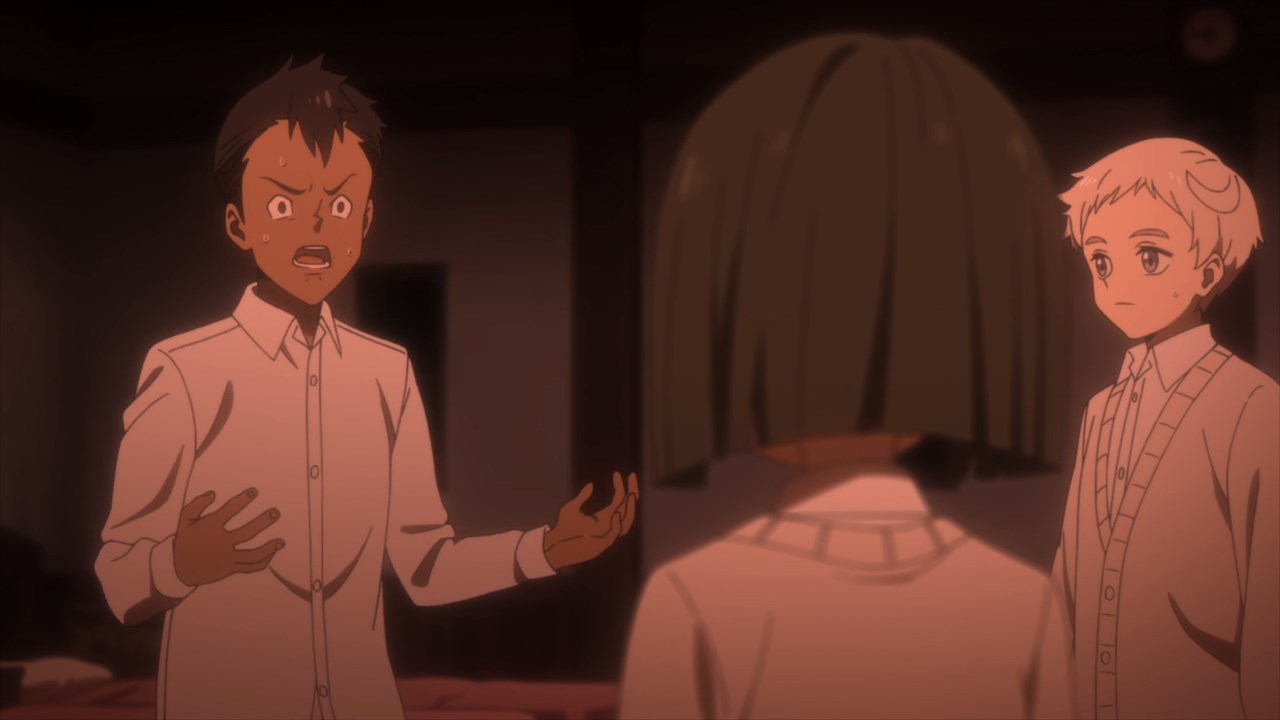 However, Don told them that they can’t waste time as they must find the hidden room quickly so that they could find a way to save Conny, even though the truth is that she’s already dead.

Unfortunately, Emma, Ray, and Norman won’t go there because it’s risky and there’s a chance that Isabella might capture them. 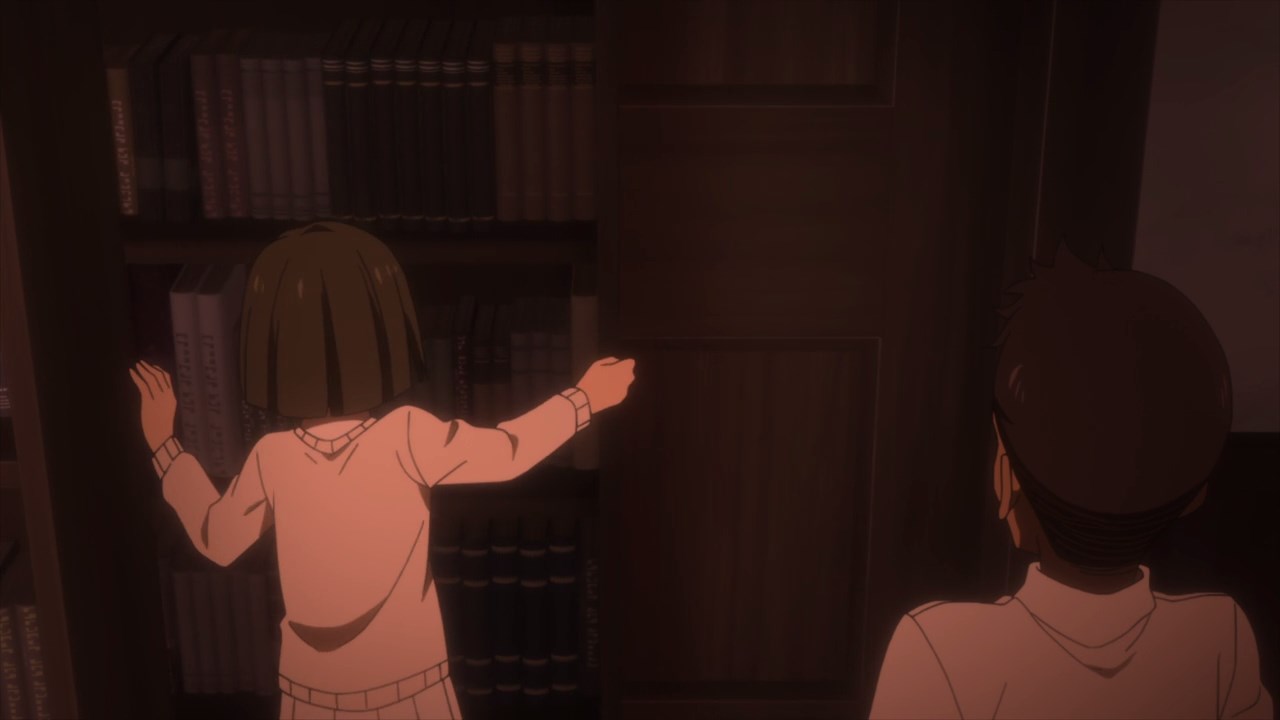 Regardless, both Don and Gilda went to Isabella’s room where they found a hidden door after Gilda pushed the bookshelf away from it. This could be the hidden room that Emma is talking about earlier. 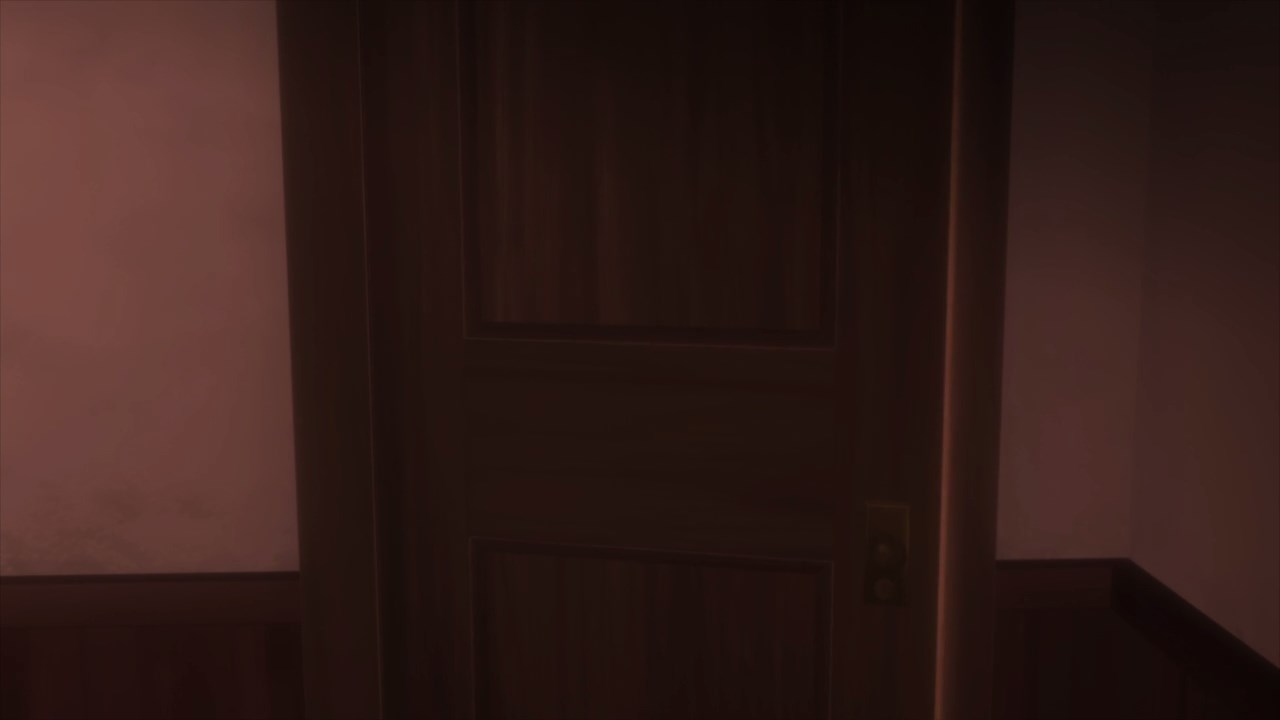 However, it appears that someone is entering Isabella’s room. Could it be that Mom has returned, or someone else who want to snoop in like Sister Krone? 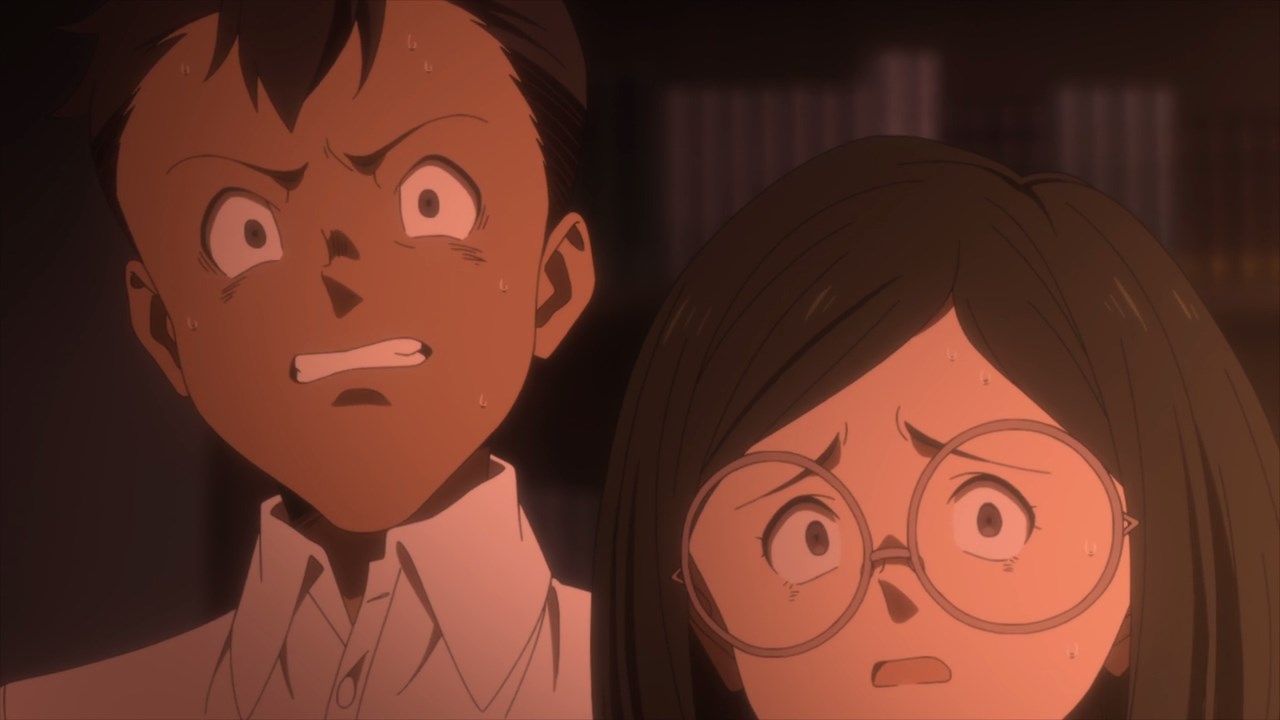 Still, both Don and Gilda are doomed inside Isabella’s room. Unless they did something to get out of this situation, they’re pretty much dead!

Tune in next time to find out if both kids will be shipped out as human meat for the demons. Man, this suspense is killing me!