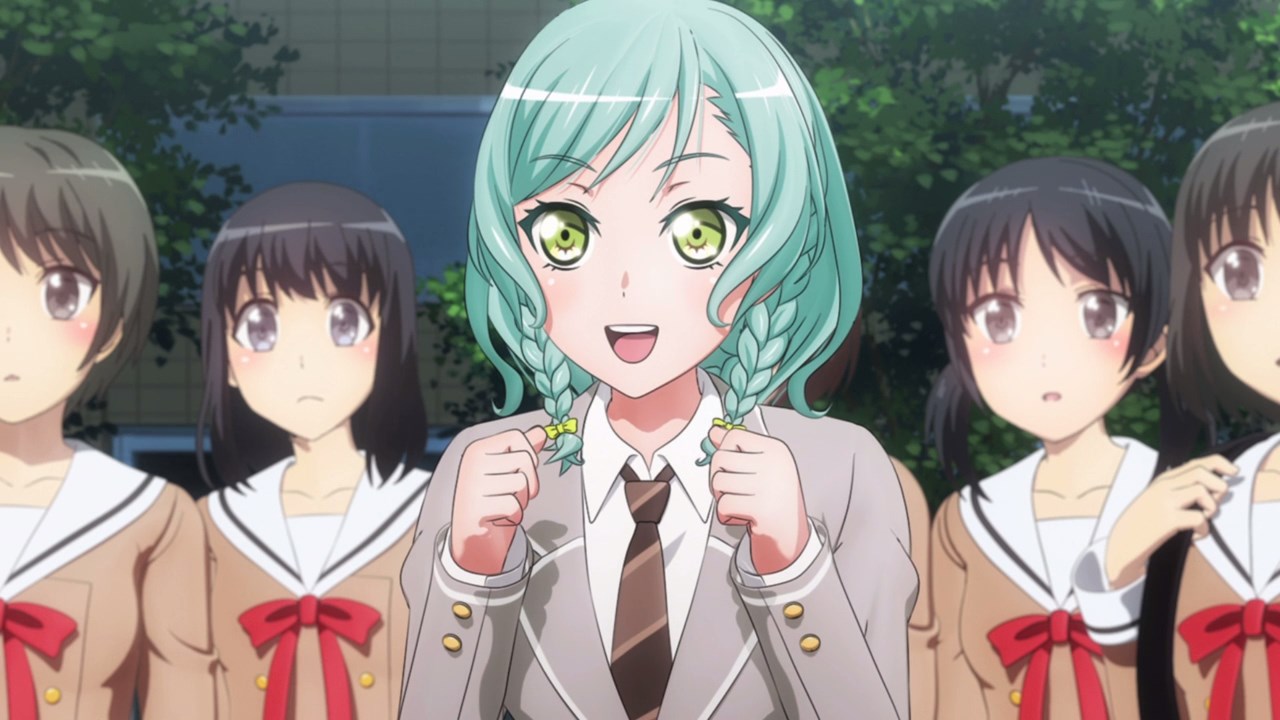 Hey everyone, it’s Hina Hikawa and she’s here at Hanasakigawa Girls’ High School to talk to her sister Sayo for a joint school festival. That’s right, a collaboration between two high schools, Hanasakigawa and Haneoka. 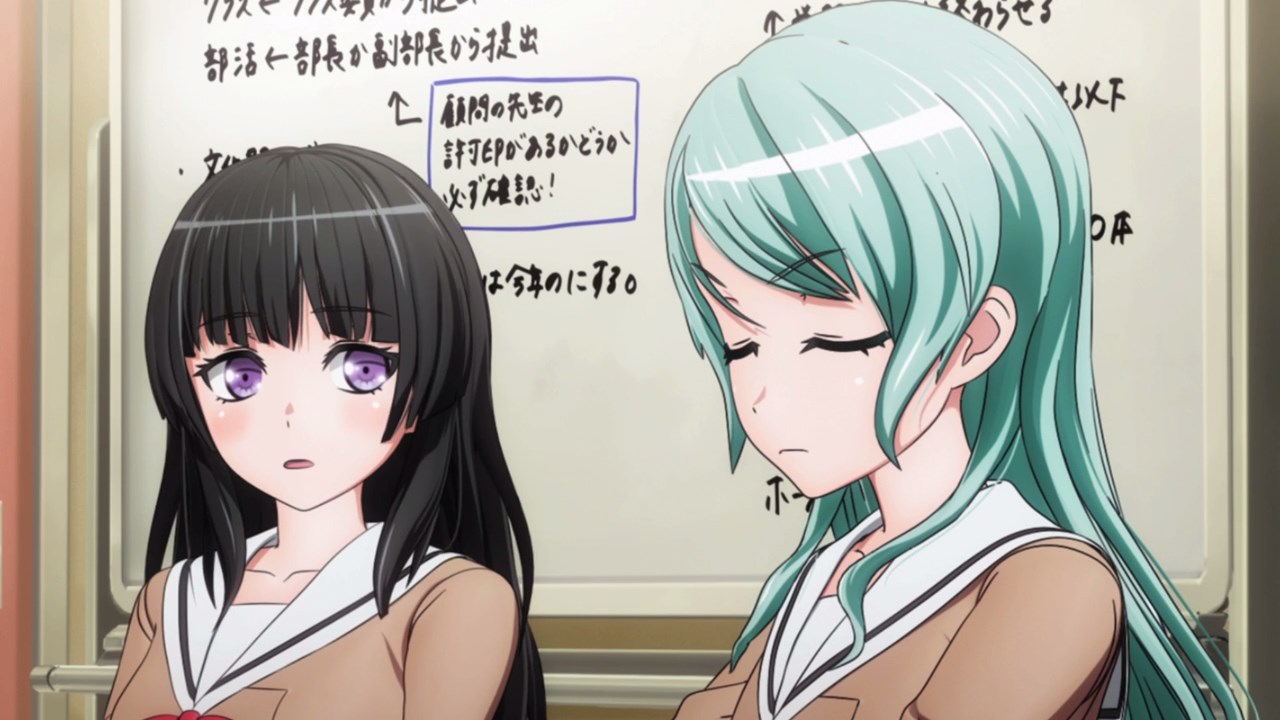 Then again, Sayo Hikawa will veto anything related to Haneoka Girls’ High School ’cause collaboration is not good. Man, Sayo is just a party pooper!

But what about Rinko Shirokane? I mean, she’s the official student council president so Rinko has a say on this matter. Well, it’ll be amazing prospective that both school will held a school festival together, but Shirokane will have to think it over first. Eventually, the collaboration will go ahead after careful consideration, which makes Hina very happy.

By the way, despite being the shyest character, Rinko Shirokane is actually a gamer. Then again, she doens’t look like one and the only person who knows about Rinko’s hobby is none other than Ako Udagawa, also known as the “chuuni” or “fourteen sick” drummer. 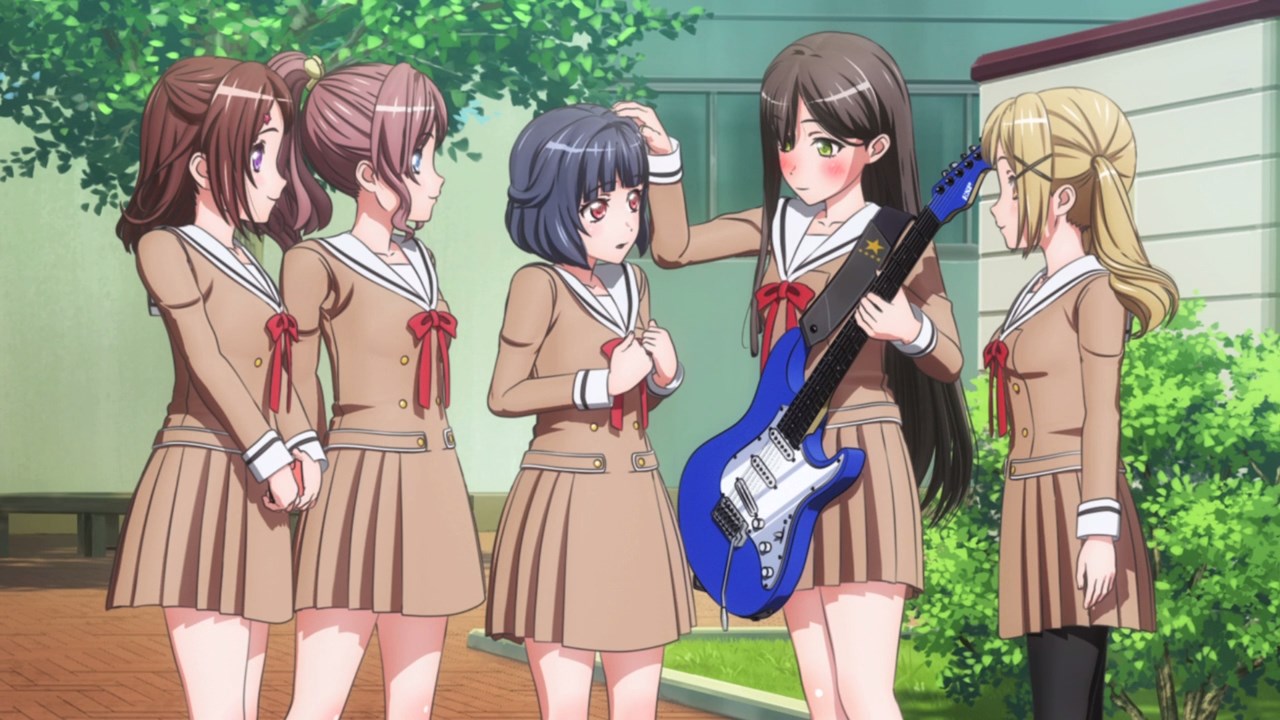 Meanwhile, here’s Poppin’ Party as they decided to perform during the joint school festival in addition to their self-sponsored concert at Live House Galaxy. And man, it’s gonna be busy for Kasumi Toyama and her friends.

Also, seems that Rimi Ushigome is blushing thanks to Tae Hanazono rubbing her head like a rabbit. If only Rimi is wearing bunny ears… 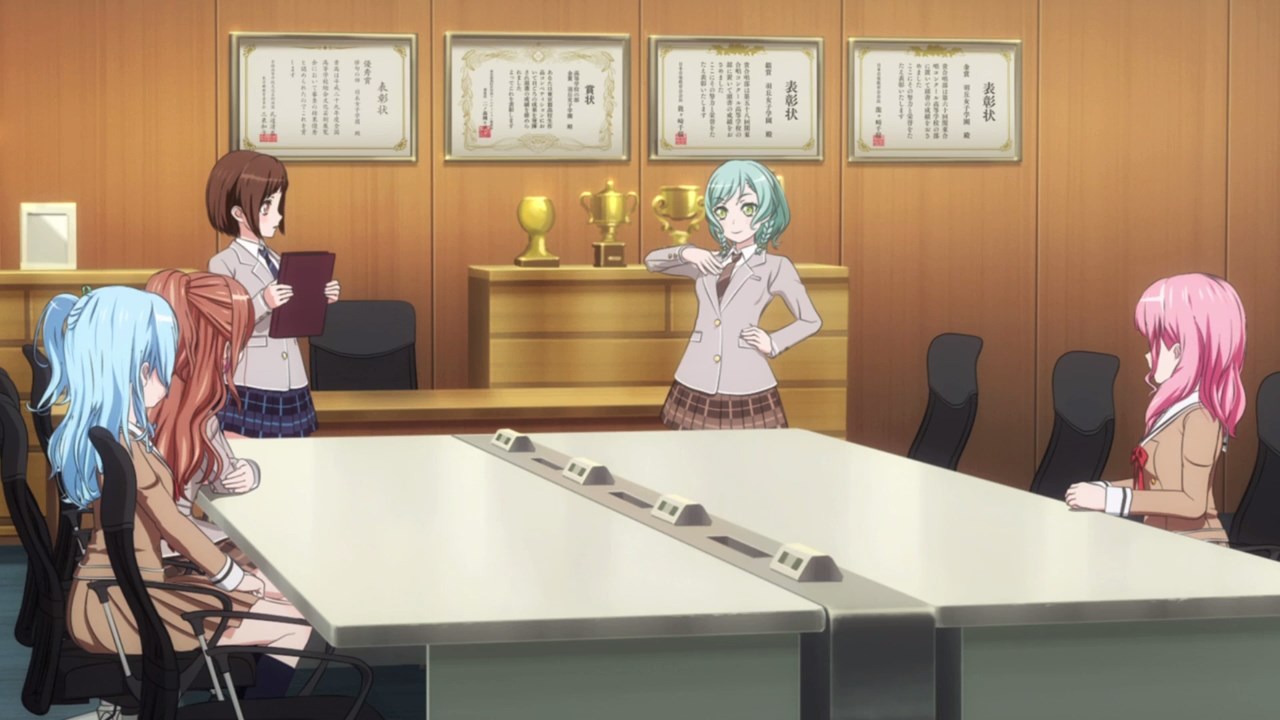 Speaking of bands, looks like Hina Hikawa will have a boppin’ all-stars band consisting of herself, Aya Maruyama, Lisa Imai, Kanon Matsubara, and Tsugumi Hazawa.

Sure that they came from other girl band, but this one is the most ambitious ever… just for this joint school festival! 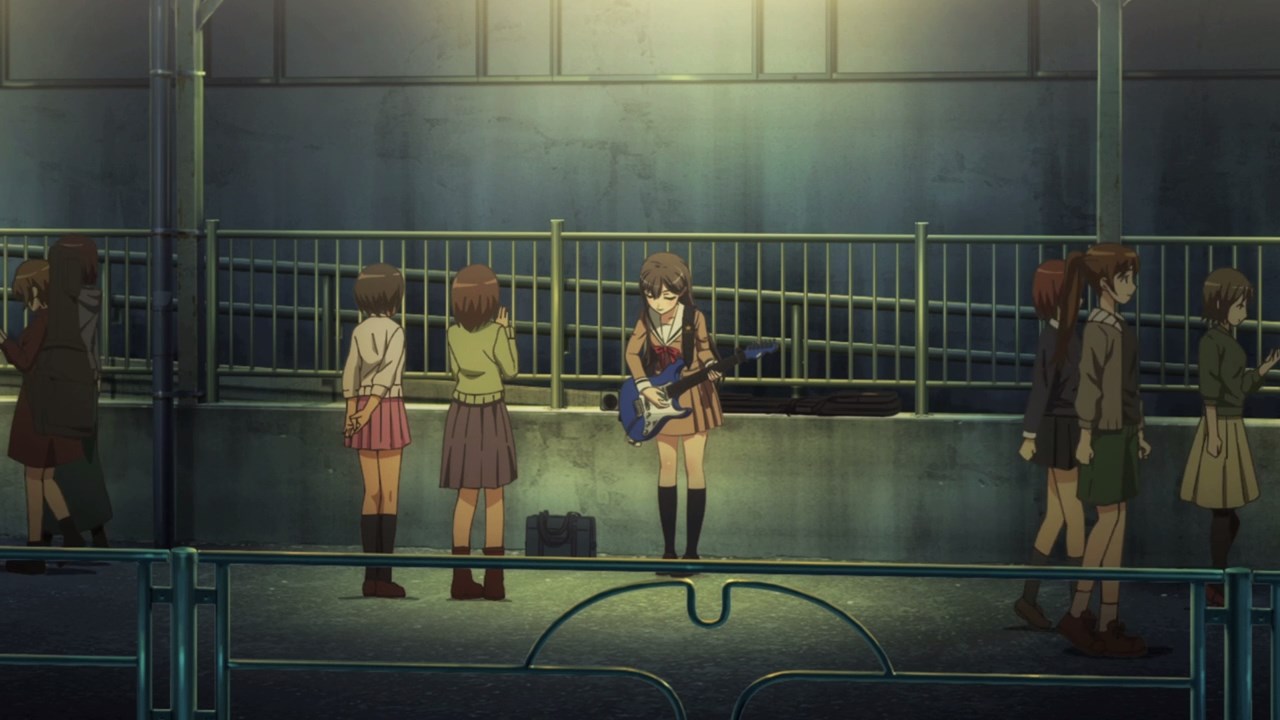 Now let’s move onto Tae Hanazono where she performed at the streets because O-Tae wants to attract on-lookers there. Oh, and also practice her skills for the upcoming school festival and the self-sponsored live. 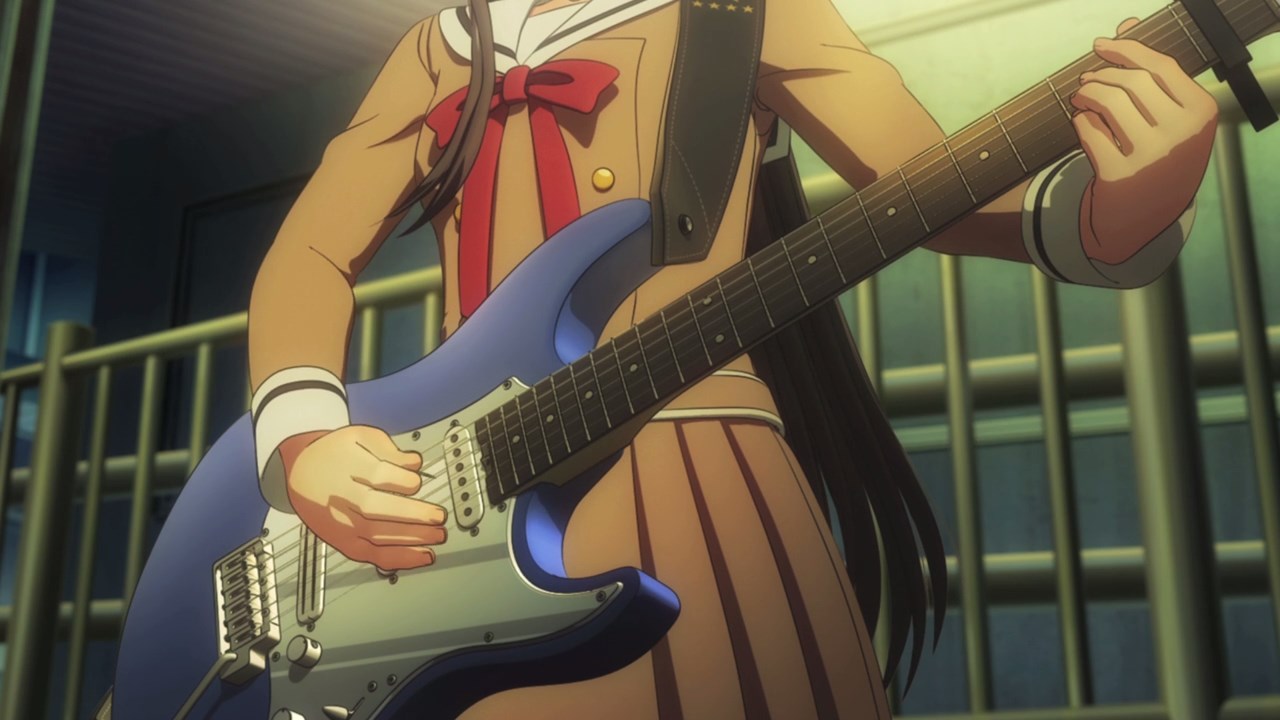 With that said, O-Tae begins with another song to perform where she’ll attract more bystanders, including a certain person that I’m curious to see after appearing in the previous episode. 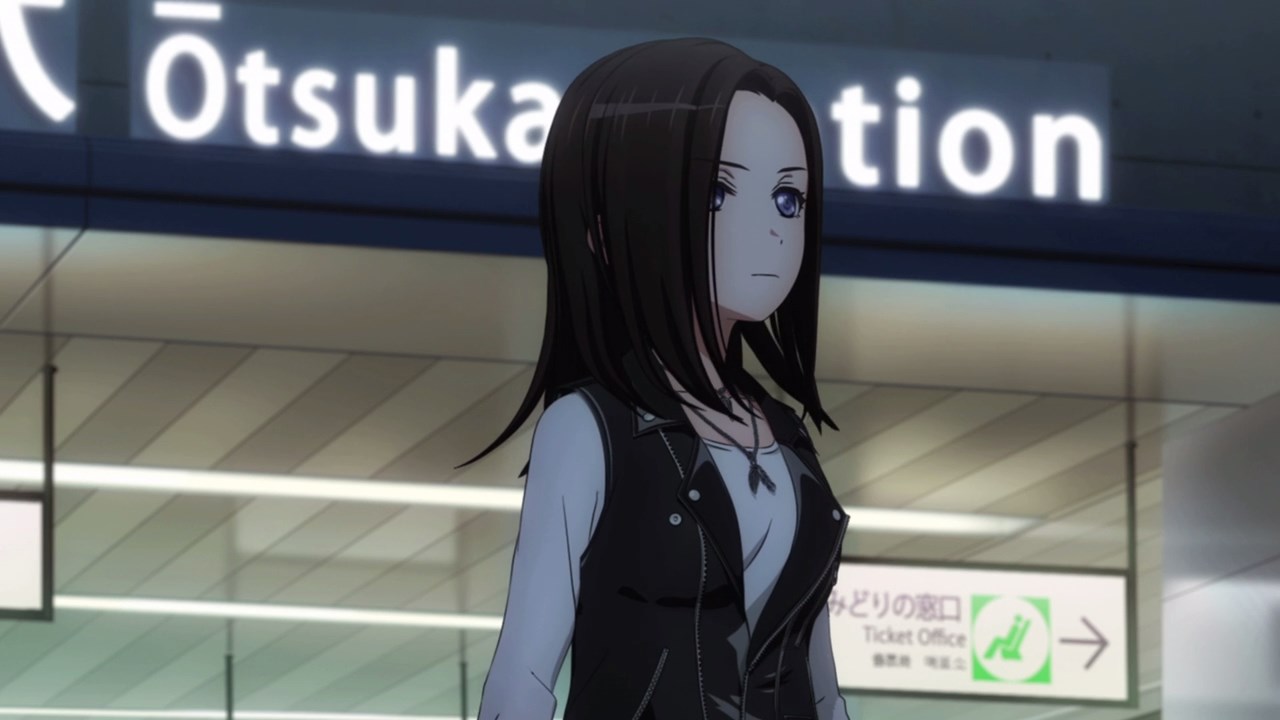 Anyways, this girl is named Layer as she came to the city to find Tae Hanazono, who happened to be her long-lost childhood friend. I wonder if Layer is older than O-Tae ’cause she looked so mature? 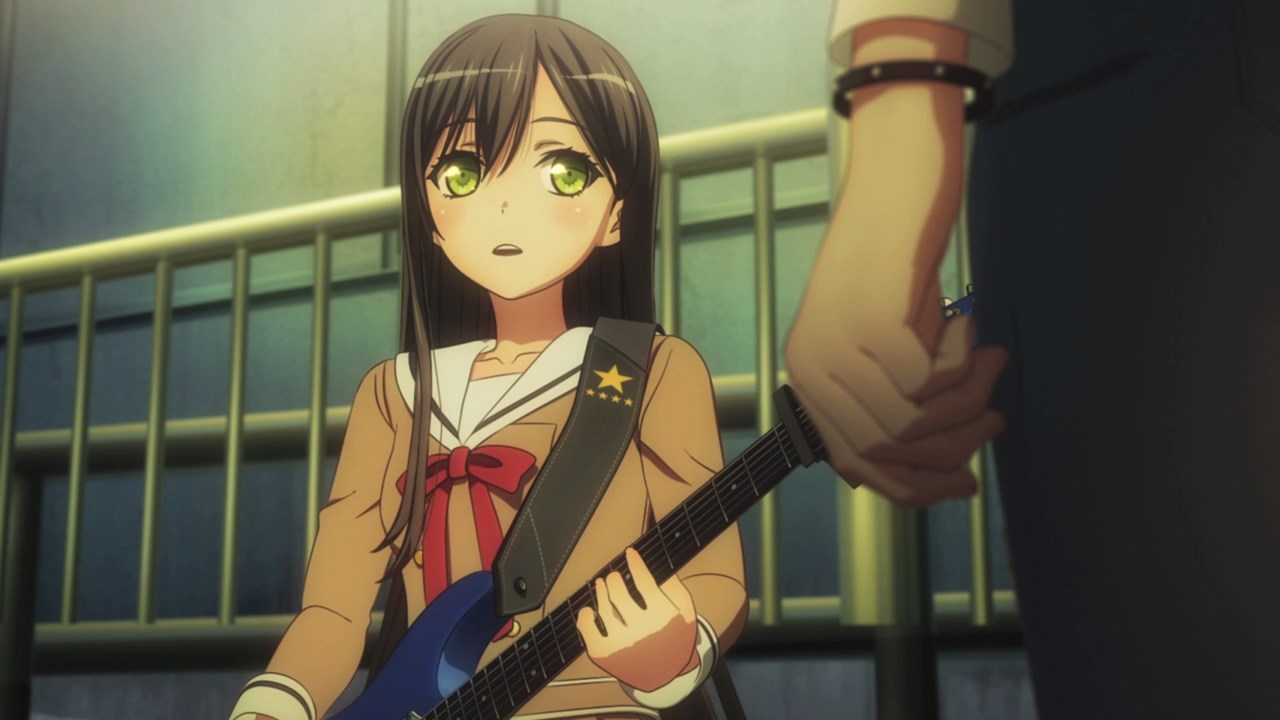 Still, O-Tae’s performance has attracted Layer as she decided to join with her childhood friend’s performance because it’s fun to sing along. 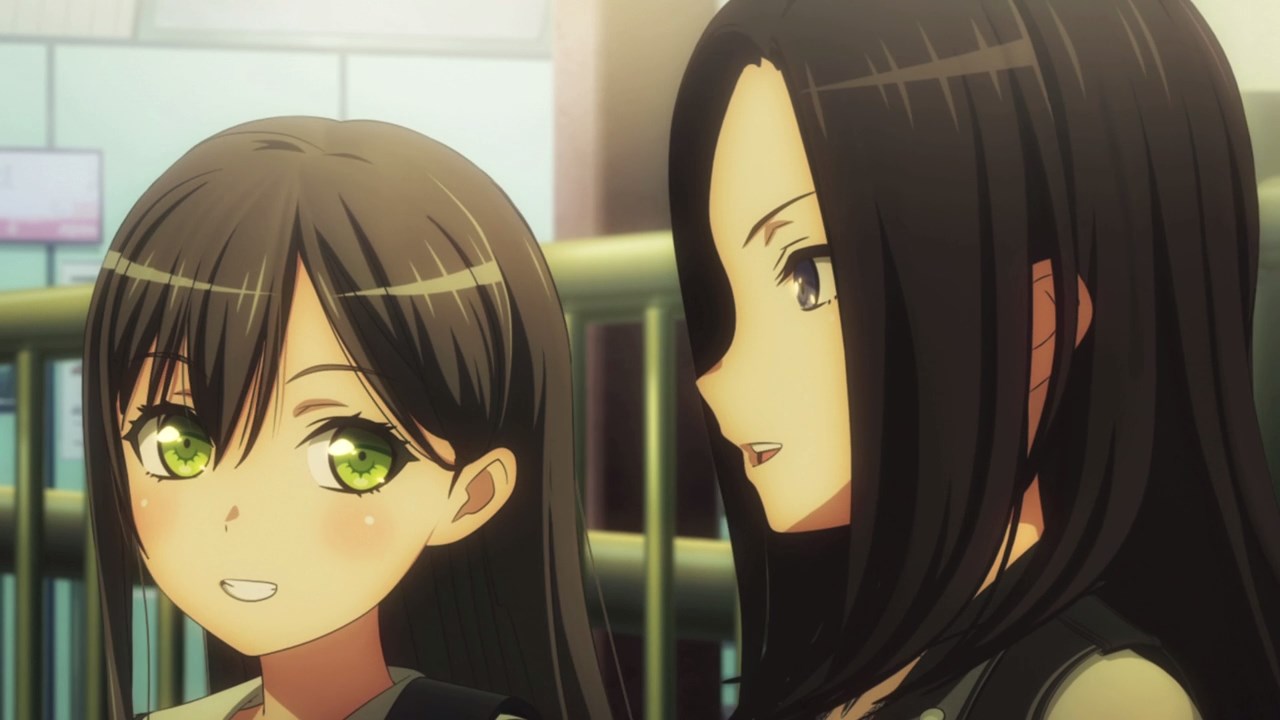 With that said, I have to say that both Tae Hanazono and Layer’s respective voices mesh well on this song. I mean, it’s so relaxing to hear them! 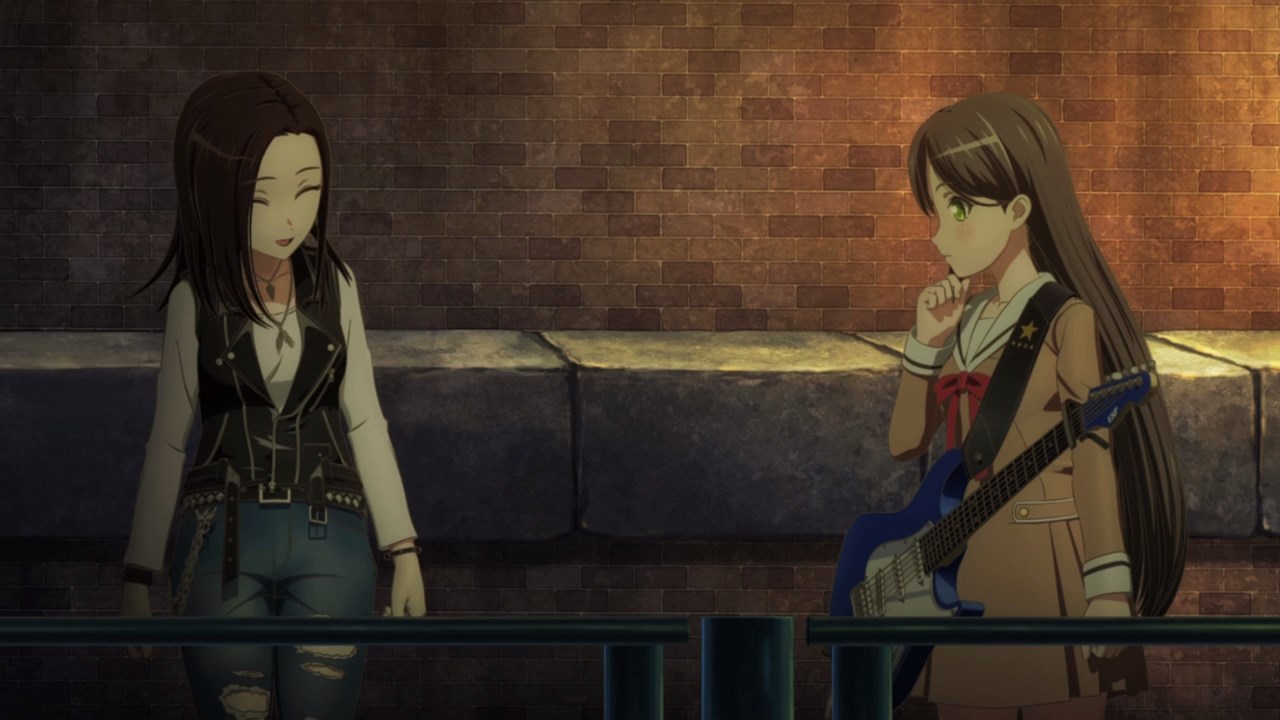 And afterwards, a little chit-chat between childhood friends where they talk about those old times, as well as Layer telling O-Tae that she recently joined a band after moving to the city.

Oh yeah, it seems that Layer wants O-Tae to join with her and perform just like old times, but Hanazono already joined Poppin’ Party so she’s okay playing the guitar with her friends. 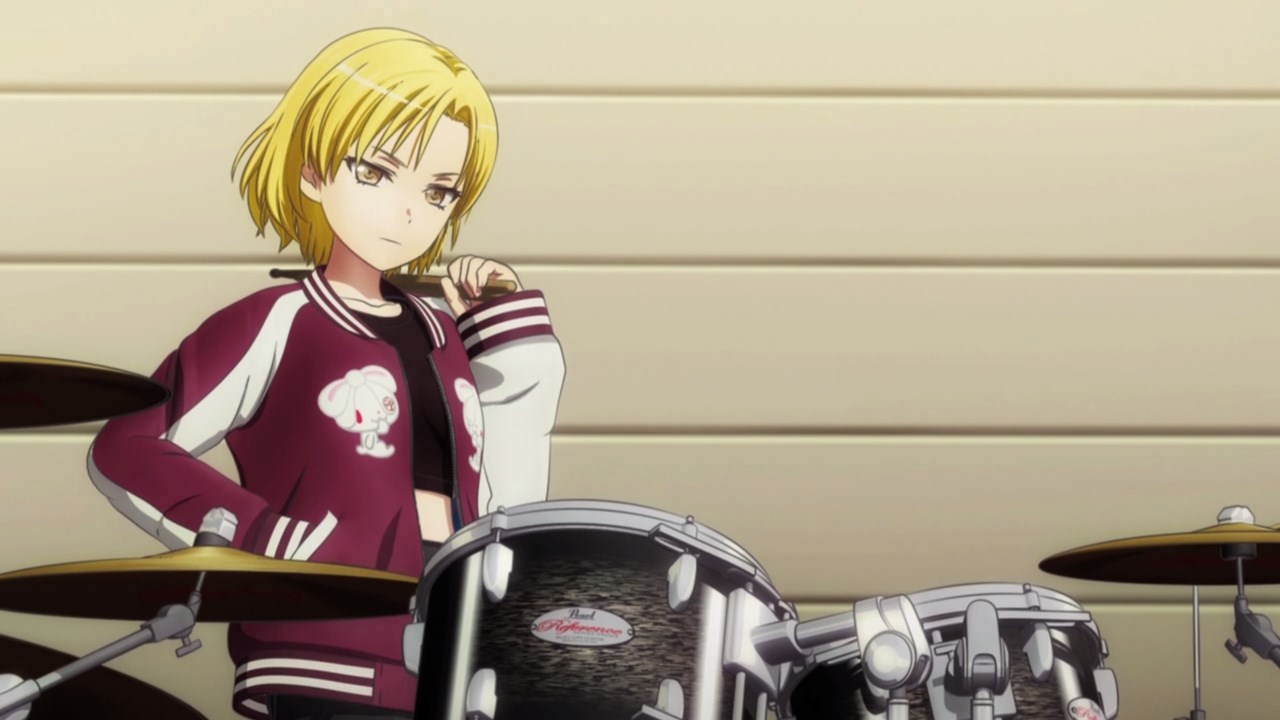 On the other side, here’s this girl again from the previous episode, now known as Masuki (or Masking) as she’s recruited by a certain music producer. 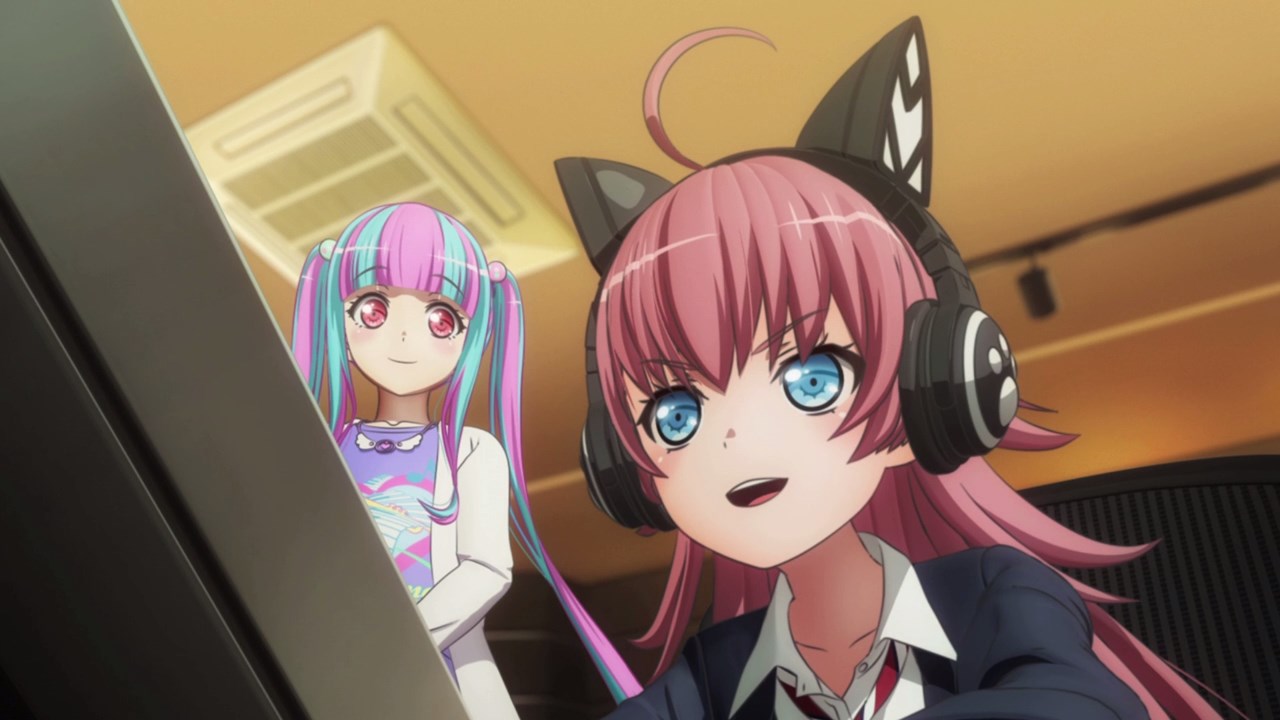 Said producer happened to be Chu2 as she’s joined by Pareo to create a band that’ll surpass Roselia… Not like Yukina Minato cares about it.

Of course, Chu2’s band is not yet complete as she’s missing a guitarist and a bassist. And come to think of it, Layer said that she recently joined a girl band. Hmm, could it be that she joined Chu2 and not only that, but Layer wants to recruit O-Tae too? Oh boy, I have a feeling that there will be drama in upcoming episodes but you know what, Tae Hanazono is fine playing with her schoolmates as part of Poppin’ Party.

For now, let’s focus on the joint school festival between Hanasakigawa and Haneoka on the next episode. Man, I can’t wait for Hina Hikawa and her supergroup to perform next week!