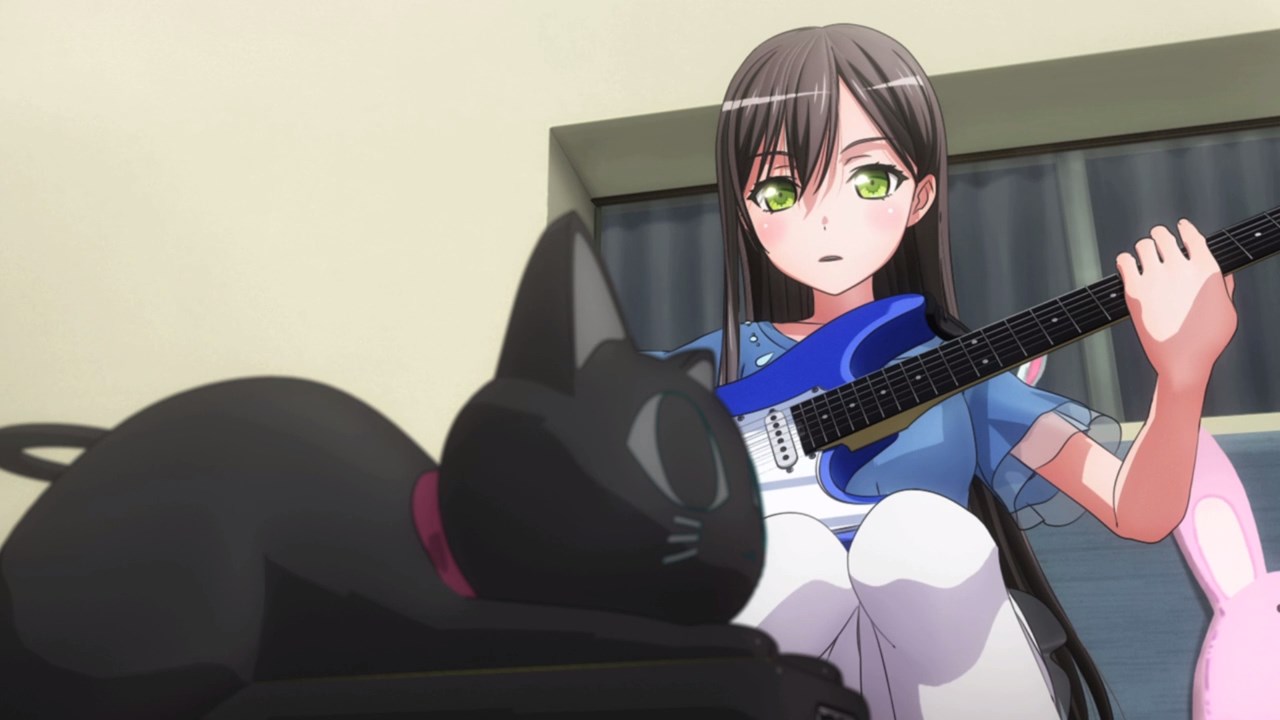 Well, this is one of those moments where Tae Hanazono is torn between her classmates and her childhood friend Layer (or Rei Wakana).

In fact, O-Tae heard Layer’s demo music that she was blown away. Because of this, O-Tae is convinced that she wants to join Layer’s band in order to become better at playing the guitar. 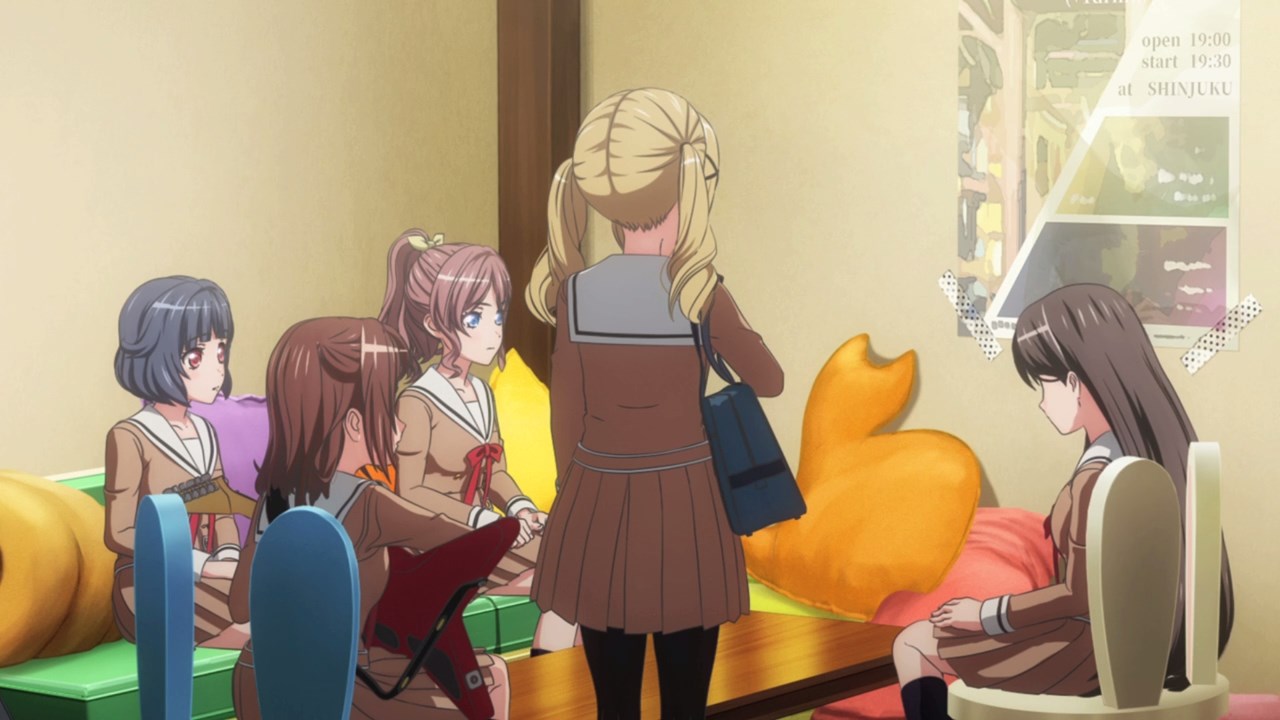 So after thinking it over, Tae Hanazono decides to join Layer’s band… Well, temporary because she wants to gain more experience until O-Tae is ready to return to Poppin’ Party better than ever. Then again, I’d doubt that! 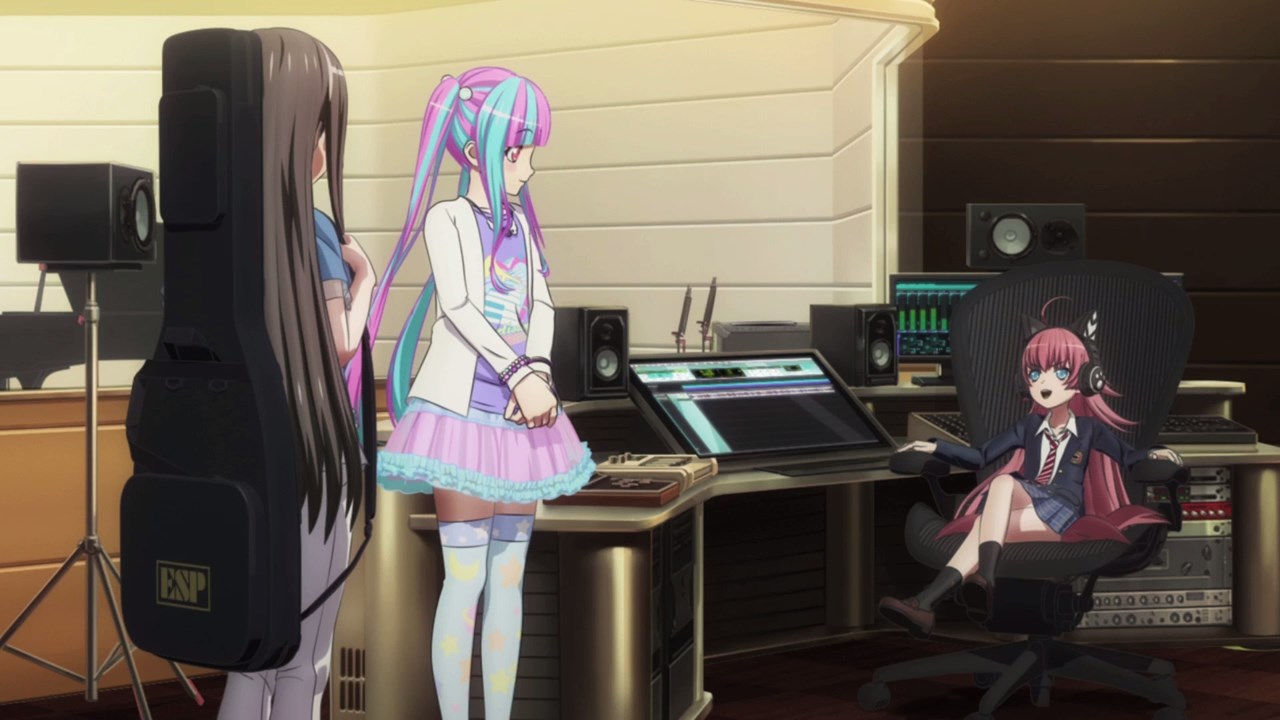 You see, Chu2 wants to create the best band that can not only defeat Roselia, but become the best in the world! By the way, turns out that Chu2 and Pareo have their respective real names, Chiyu Tamade and Reona Nyubara. Then again, she and Pareo prefer to use their stage names instead.

In any case, Chu2 welcomed Tae Hanazono to her band, although Chu2 wants O-Tae to become a permanent member instead of temporary. 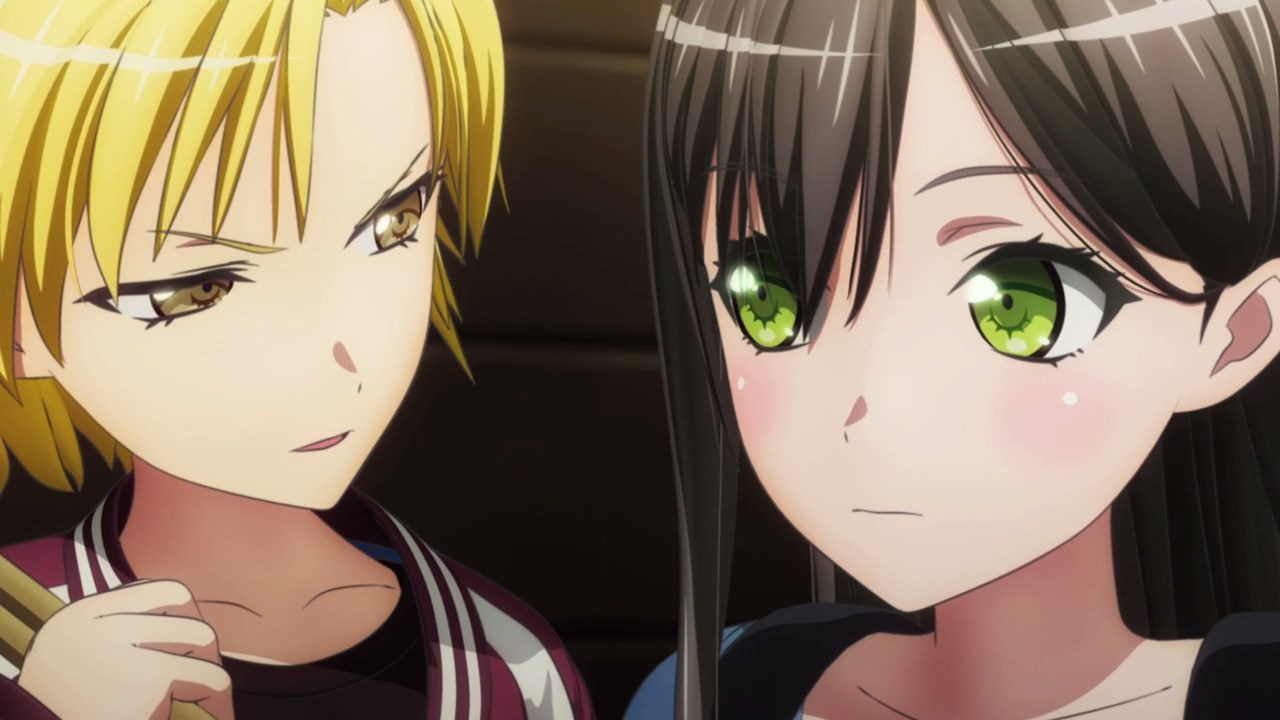 Also, here’s Masuki Sato (or Masking) as she’s still grouchy as ever! Um, seems that O-Tae is getting uncomfortable towards Masking. 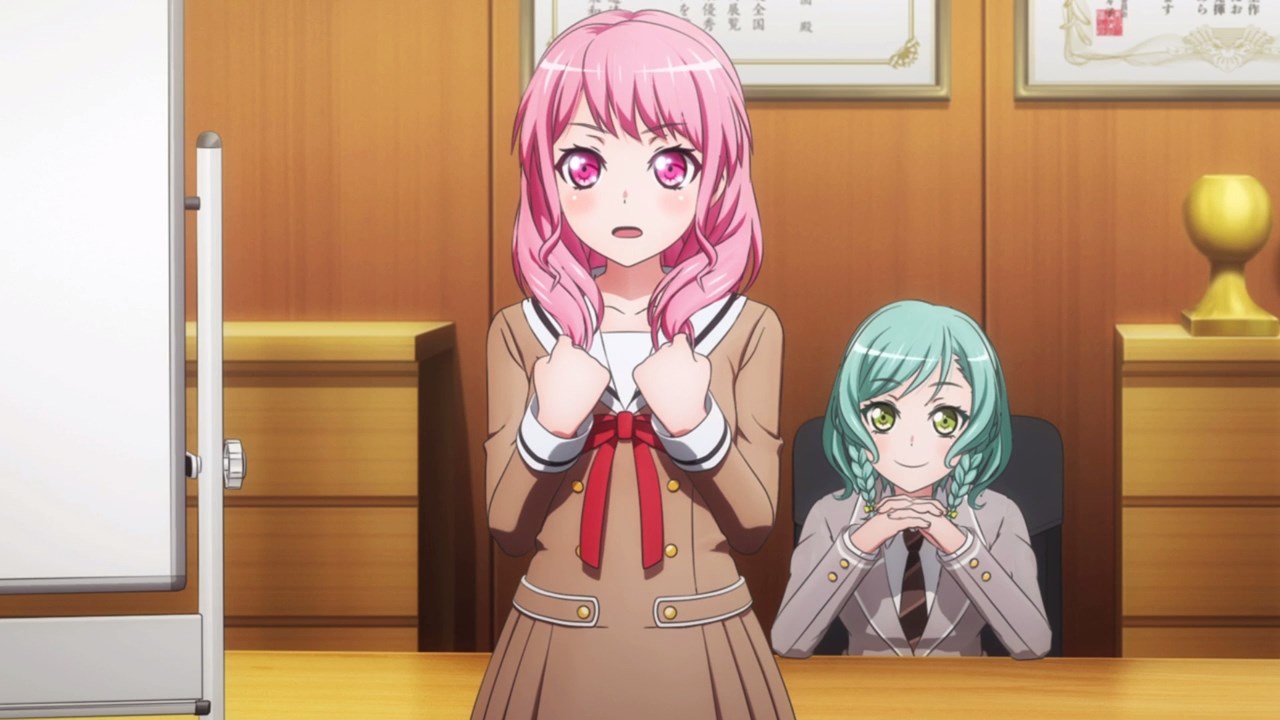 Meanwhile, let’s move onto the next scene where Hina Hikawa are discussing about their performance for the upcoming joint school festival, although Aya Maruyama is kinda nervous when talking about the supergroup’s setlist and theme. 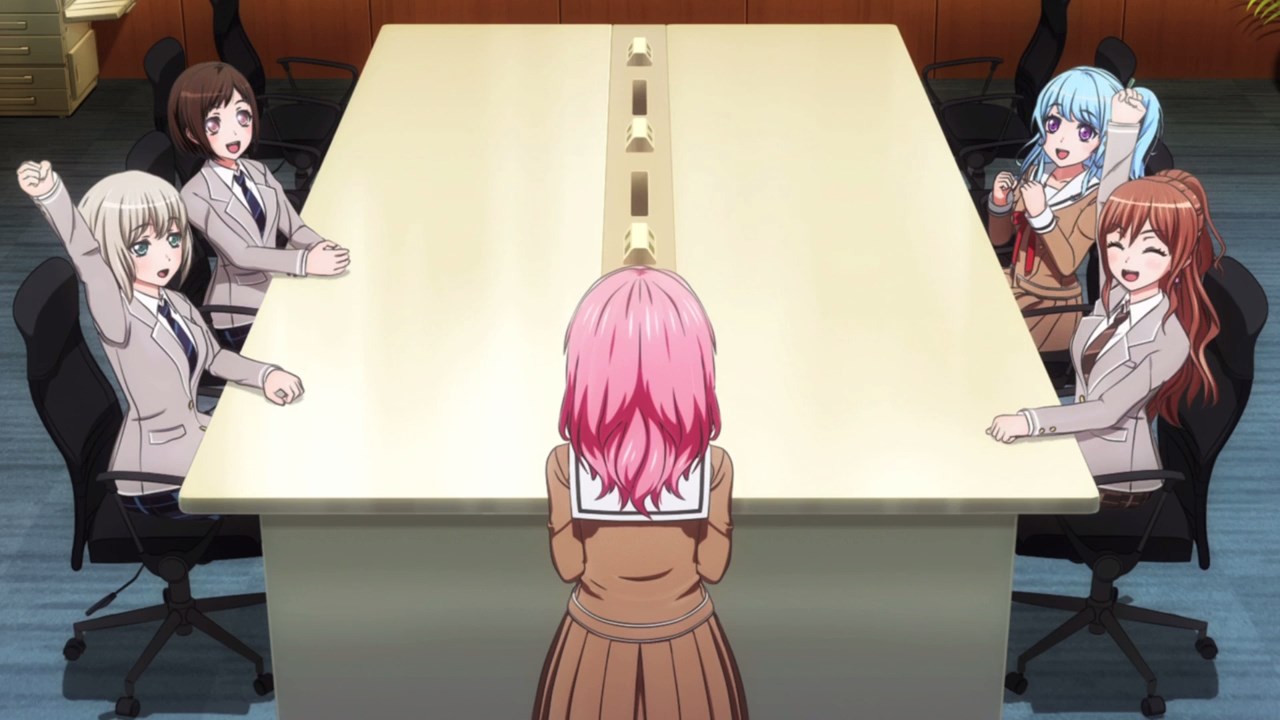 Fortunately, her bandmates will help Aya Maruyama around, including Moca Aoba who became the guitarist. So, what’s gonna be Hina’s role then? Music producer or rhythm guitarist? 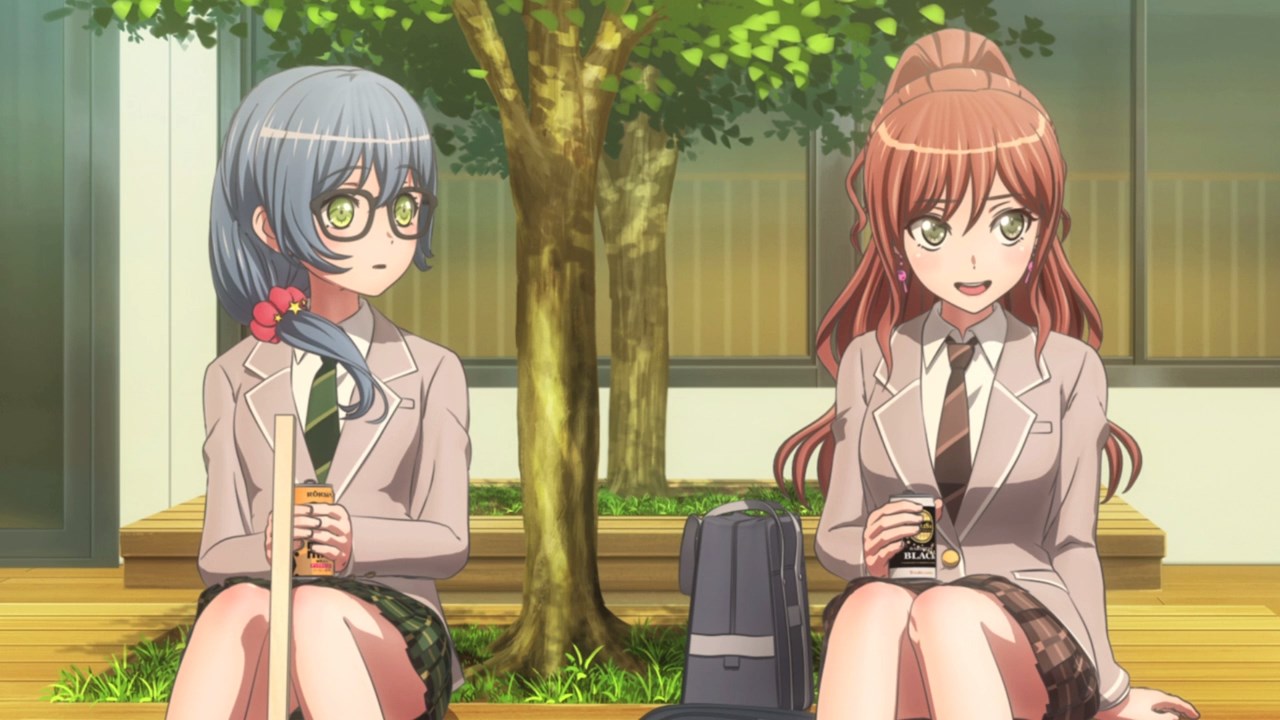 On the other hand, here’s Rokka Asahi as she still got any members for her rock band. That’s until Rokka met Lisa Imai as she gave her canned coffee (which it was meant for Yukina Minato) and told Asahi on how Roselia was born.

Gotta say that I love their reason why they join Yukina’s dream and help her achieve it. 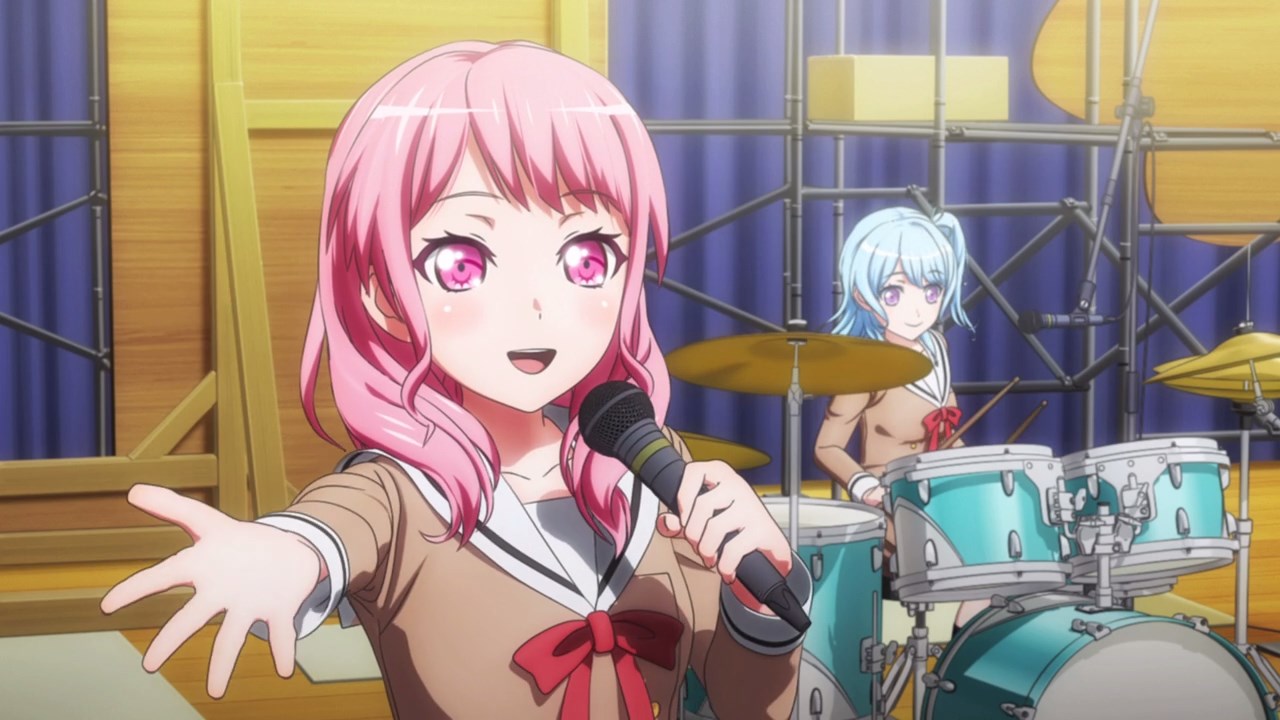 For now, it’s time to make final preparations for the upcoming joint school festival between Hanasakigawa and Haneoka.

And what a way to hype things up is an open rehearsal session with Hana Hikawa’s supergroup. Sure that they’re just rehearsing, but Aya Maruyama and her bandmates are having fun performing before the main event! 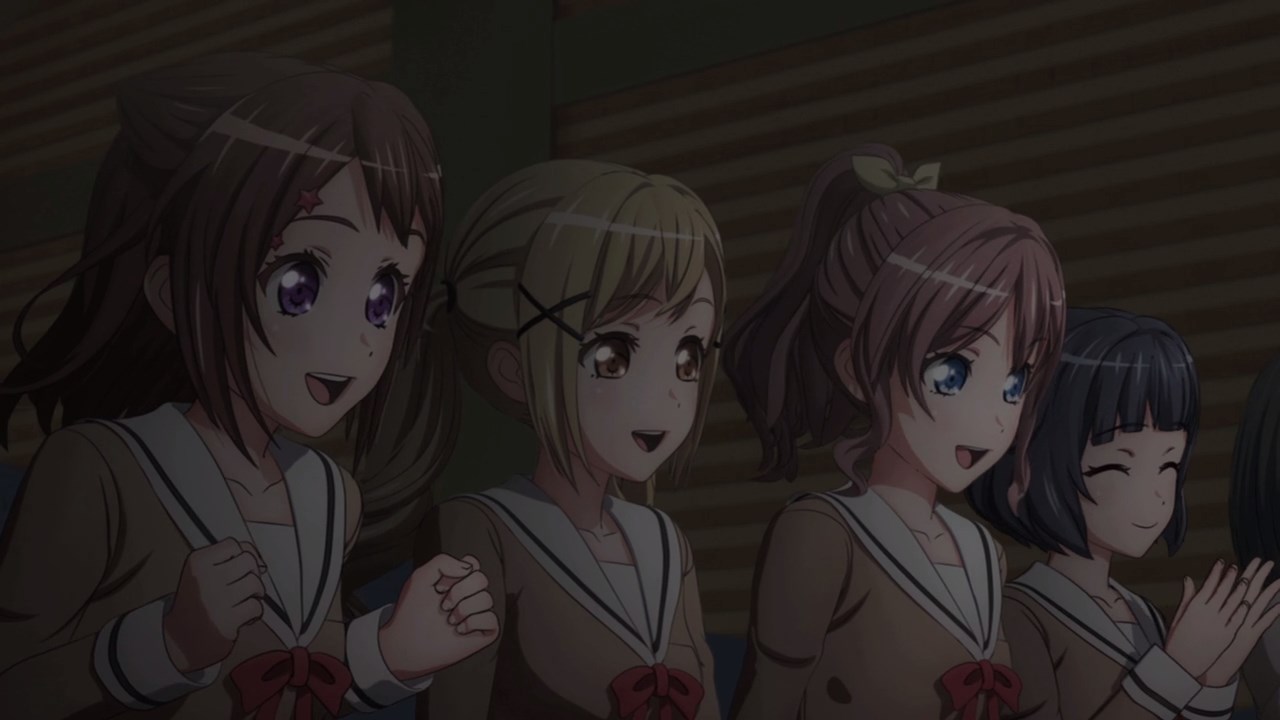 For Kasumi Toyama and the rest of Poppin’ Party, let’s say that they’re excited to perform at the joint school festival. Then again, my problem is whether Tae Hanazono is around or not.

Also, I feel that Roselia should perform at the joint school festival because c’mon, Yukina Minato and her bandmates will need to have the best time of their lives before graduation! 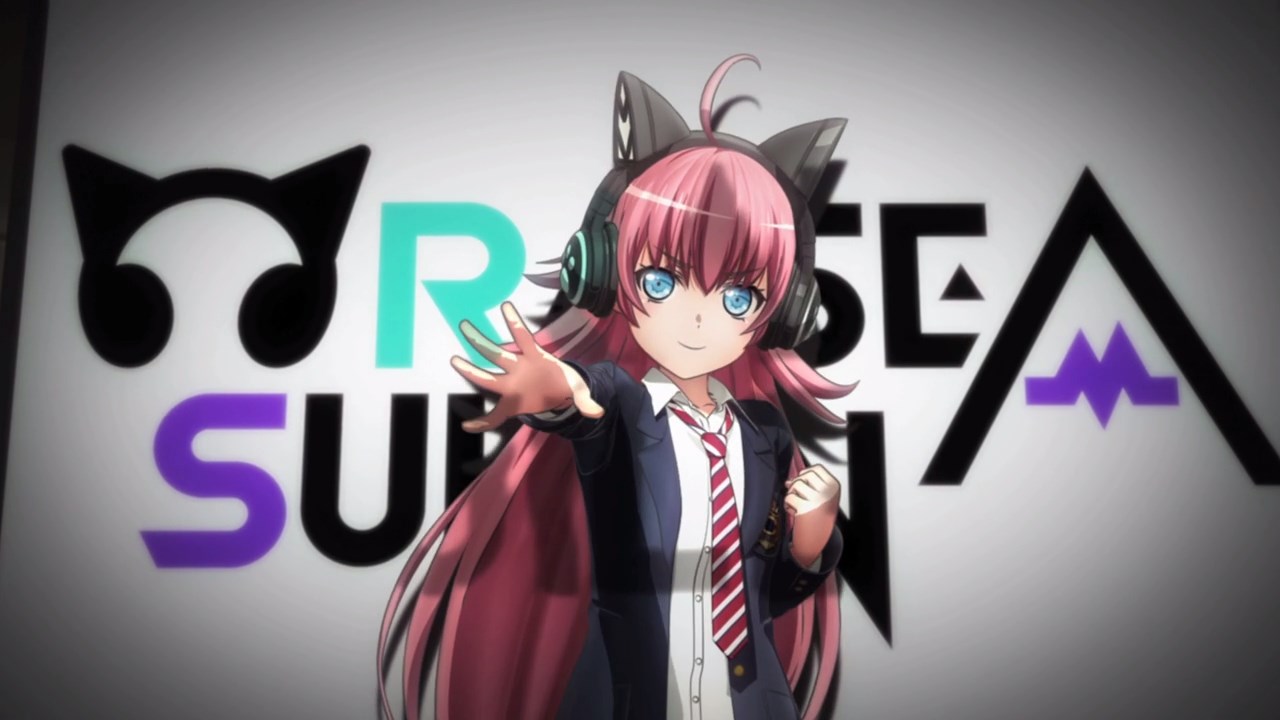 Lastly, here’s Chu2 where she announced the formation of a new girls band to end all girls band, RAISE A SUILEN. Yes, Chu2 has finally assembled a band that will put an end to the era of girls band. Um Chu2, you’re mimicking Takaaki Kidani’s comment that the era of idols have ended… and it didn’t work out in the end at first!

Oh yeah, and Chu2 announced the date of their debut, but this date that she set has some conflicts in it. 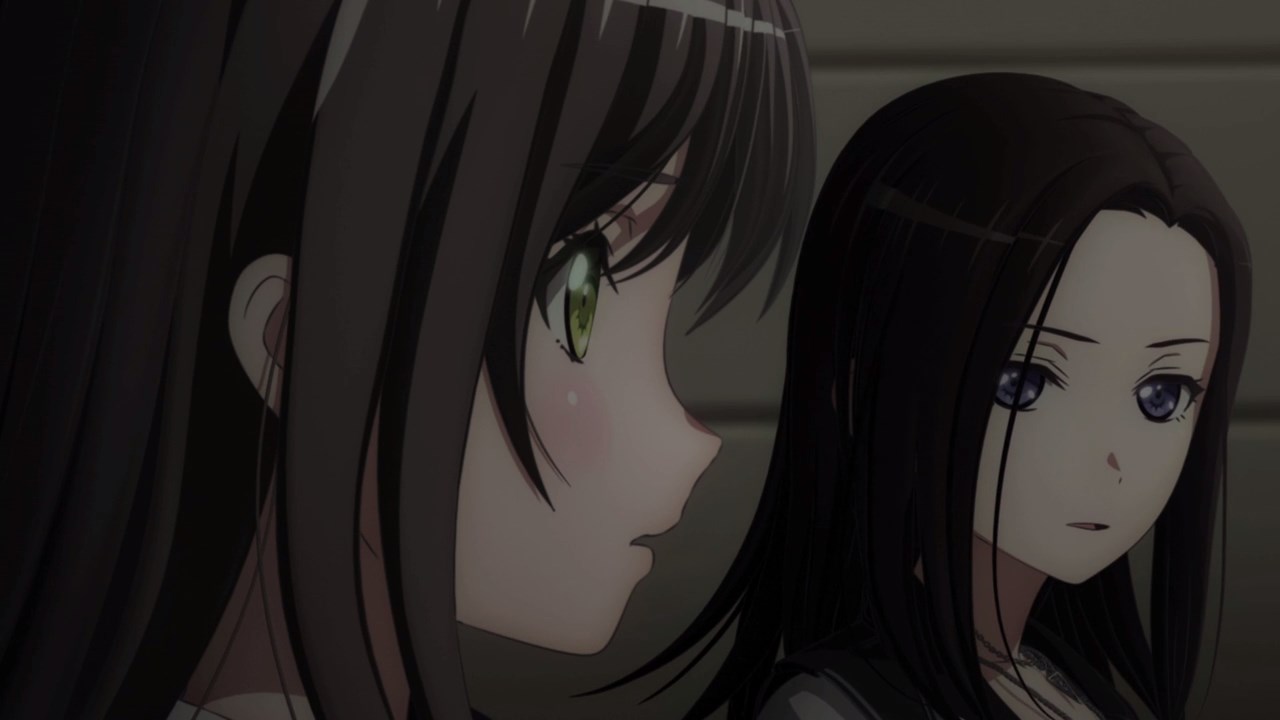 You see, the date of RAS’ debut is set on the same day as the joint school festival. And really, O-Tae doesn’t want to miss that date because she’s gonna perform with Kasumi Toyama and her fellow classmates. Yeah, this is problematic and Layer noticed Tae Hanazono’s current plight.

With that said, I have a feeling that it’s gonna be a drama bomb on the next episode. But you know what, Chu2 should find another guitar instead of O-Tae. I mean, Rokka Asahi is available as she doesn’t have a band yet!