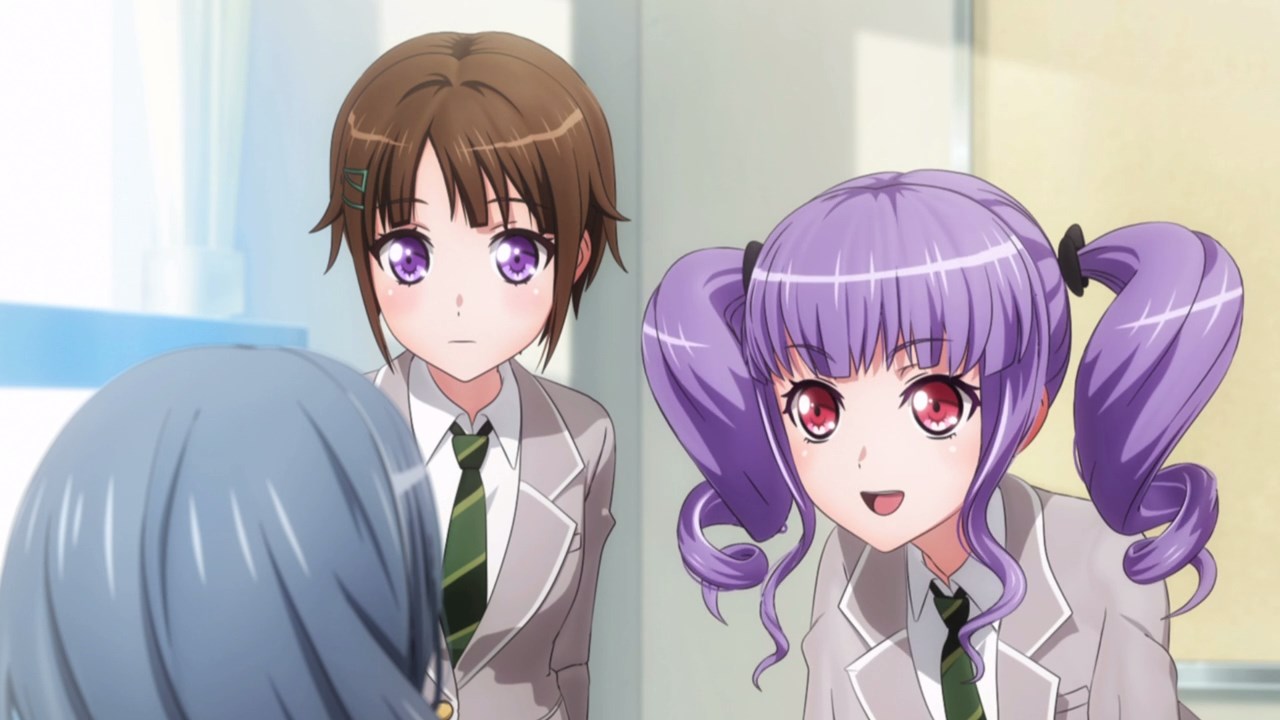 Let’s move onto something positive as Asuka Toyama and Ako Udagawa are impressed by Rokka Asahi’s guitar solo during the joint school festival. 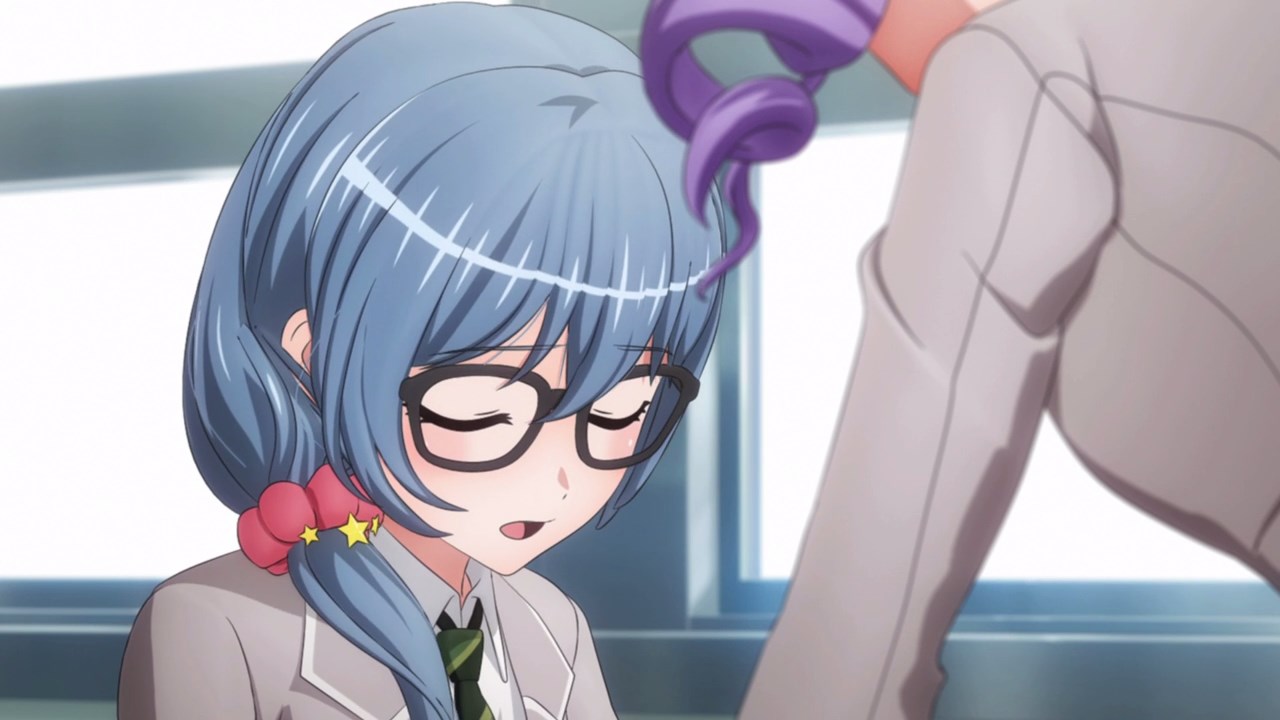 Sadly, Rokka didn’t get to watch all 5 members of Poppin’ Party as she was disappointed. Well, the reason why they failed to show up and perform because Tae Hanazono is performing at Dub Music Experiment together with RAISE A SUILEN. 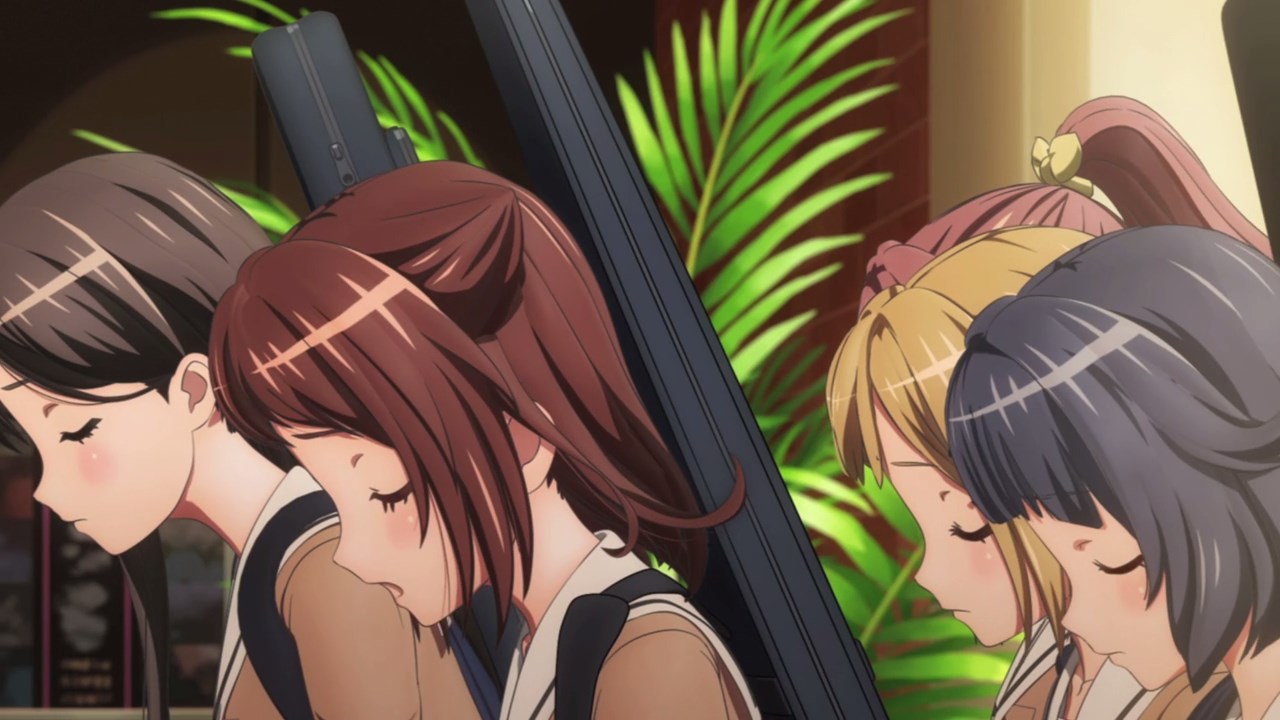 Speaking of Poppin’ Party, Kasumi Toyama and the rest apologized to Yukina Minato and the rest of Roselia for making delays and not performing during the school festival. 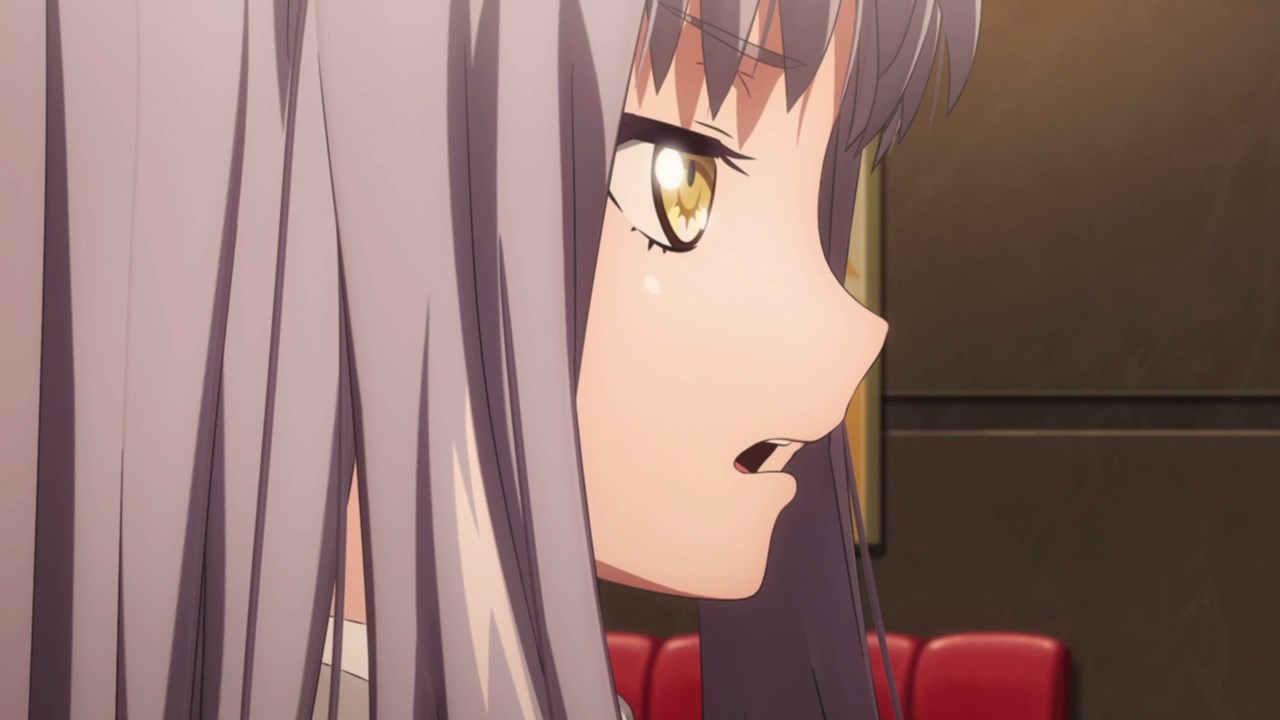 Of course, Yukina forgive then but expects Kasumi and rest on not doing the same mistake again.

While I expect Minato to get angry for not making it in time, she’s aware that O-Tae is working with RAS as a support guitarist. Then again, I’m worried that O-Tae might jump ship to RAISE A SUILEN permanently. 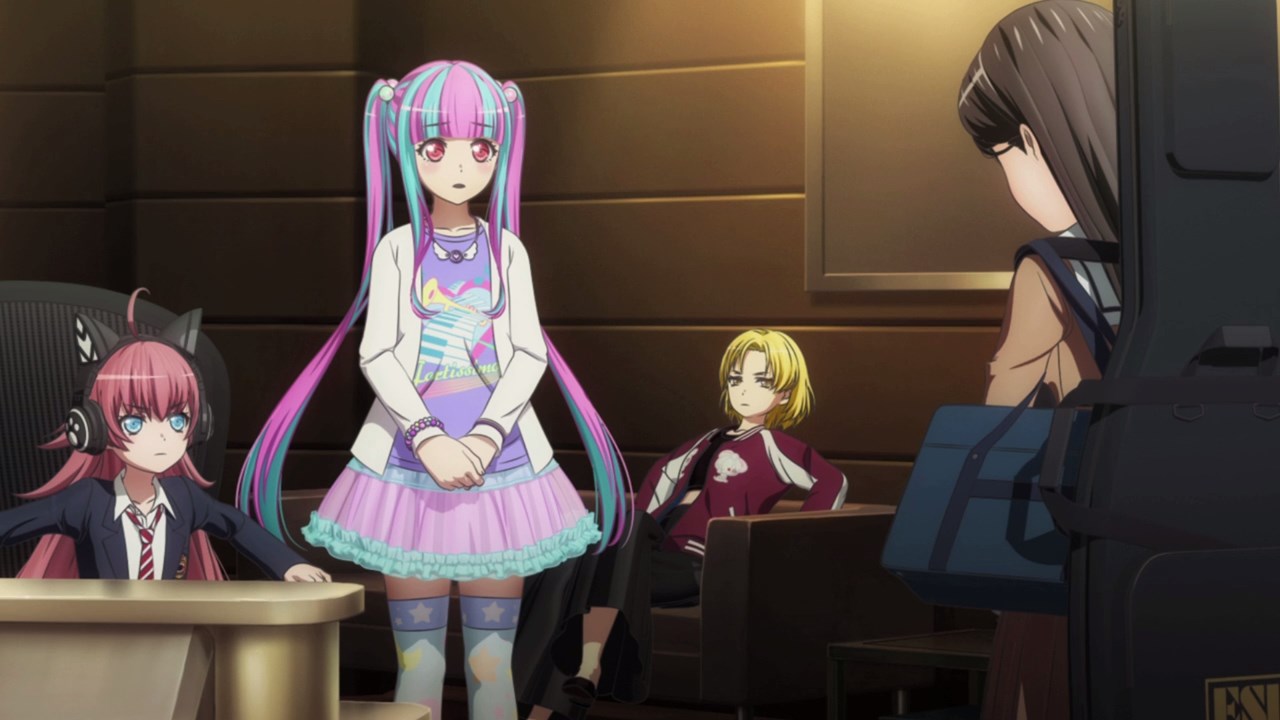 However, it appears that Tae Hanazono has decided to leave RAISE A SUILEN even if it’s just a short time. 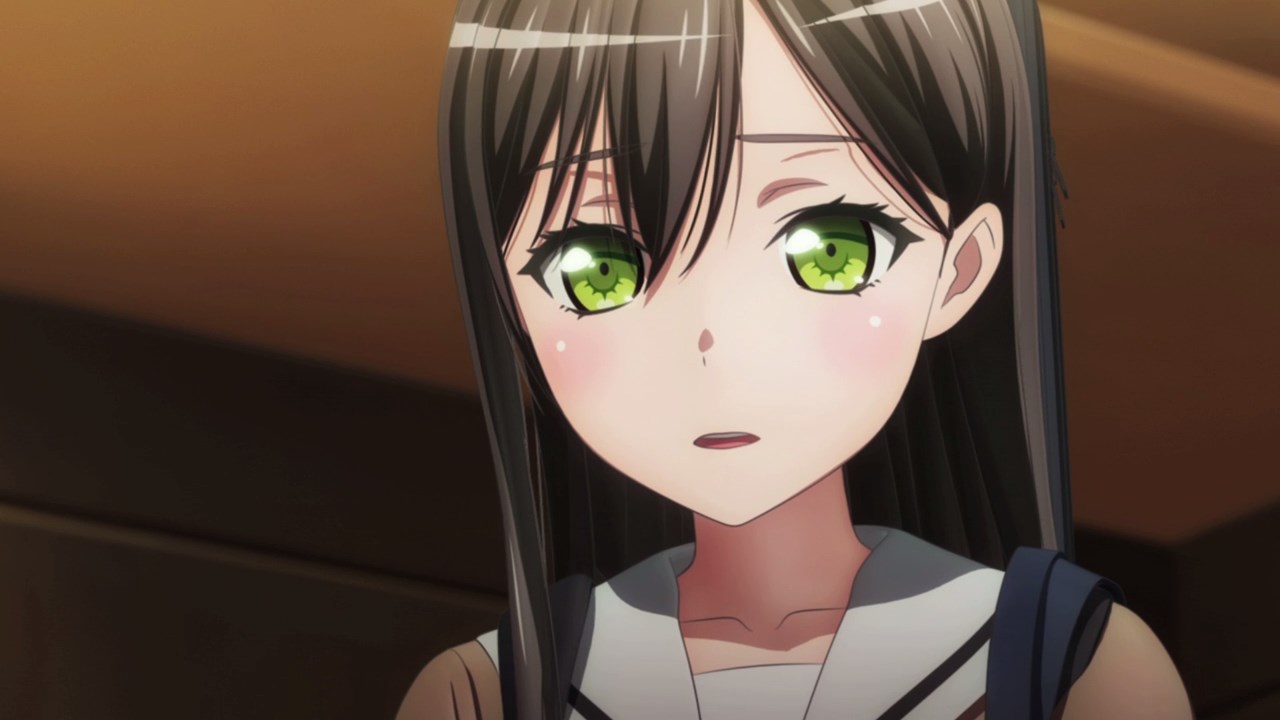 In fact, O-Tae admitted that it was a different experience when playing with RAS, she wants to go back to Poppin’ Party because Kasumi Toyama and the rest are waiting for her. 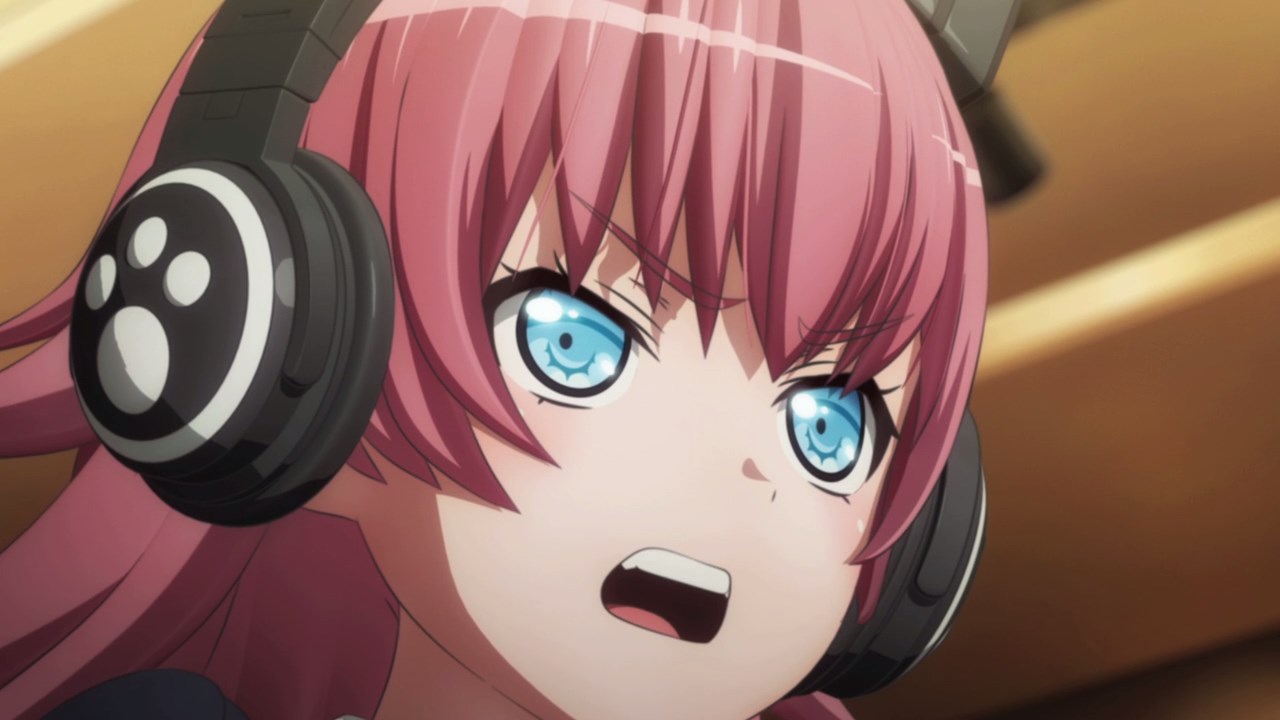 But little did Chu2 knows is that it’s not just about the competition to see who’s the best girls band, but it’s all about having fun performing with friends. That’s where RAISE A SUILEN fails to do because despite having great talent, they’re just an all-star band without any sort of strong camaraderie among themselves. 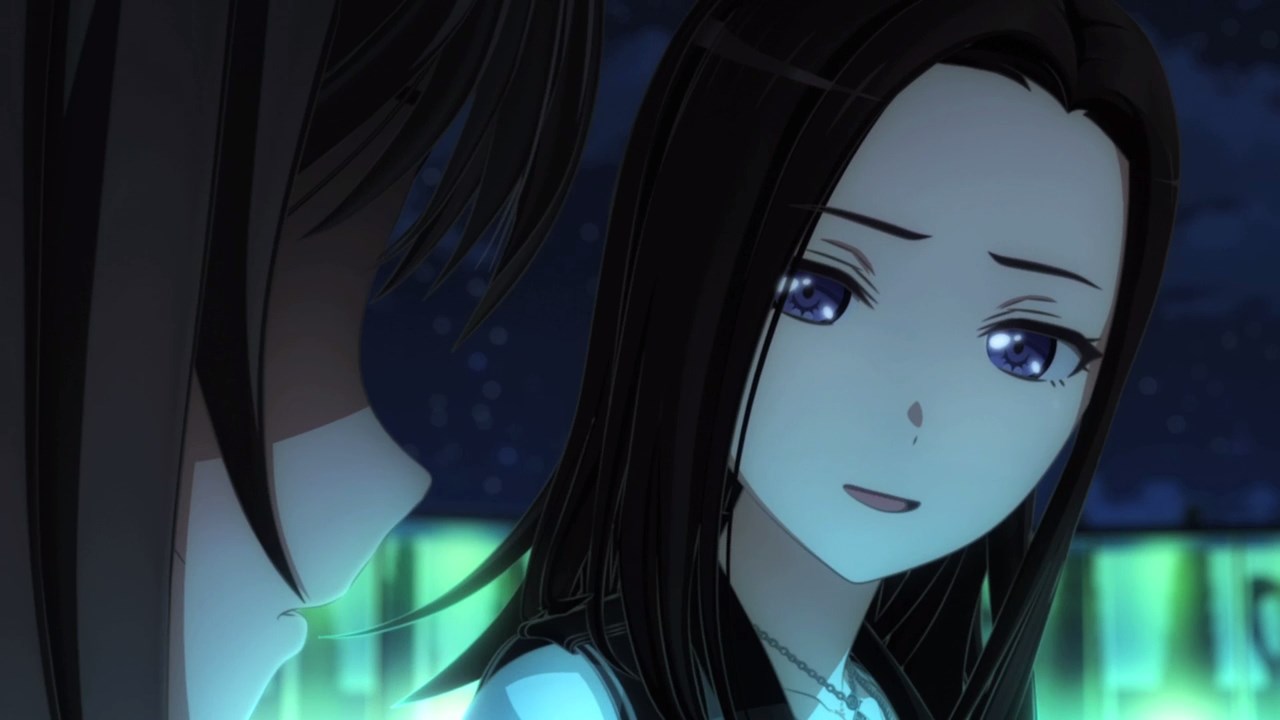 Meanwhile, here’s Rei Wakana or Layer where she supported O-Tae’s decision to return to PoPiPa.

Even though it was just a short reunion, Poppin’ Party is where Tae Hanazono belongs. Besides, she’s not gonna stay in the long run. 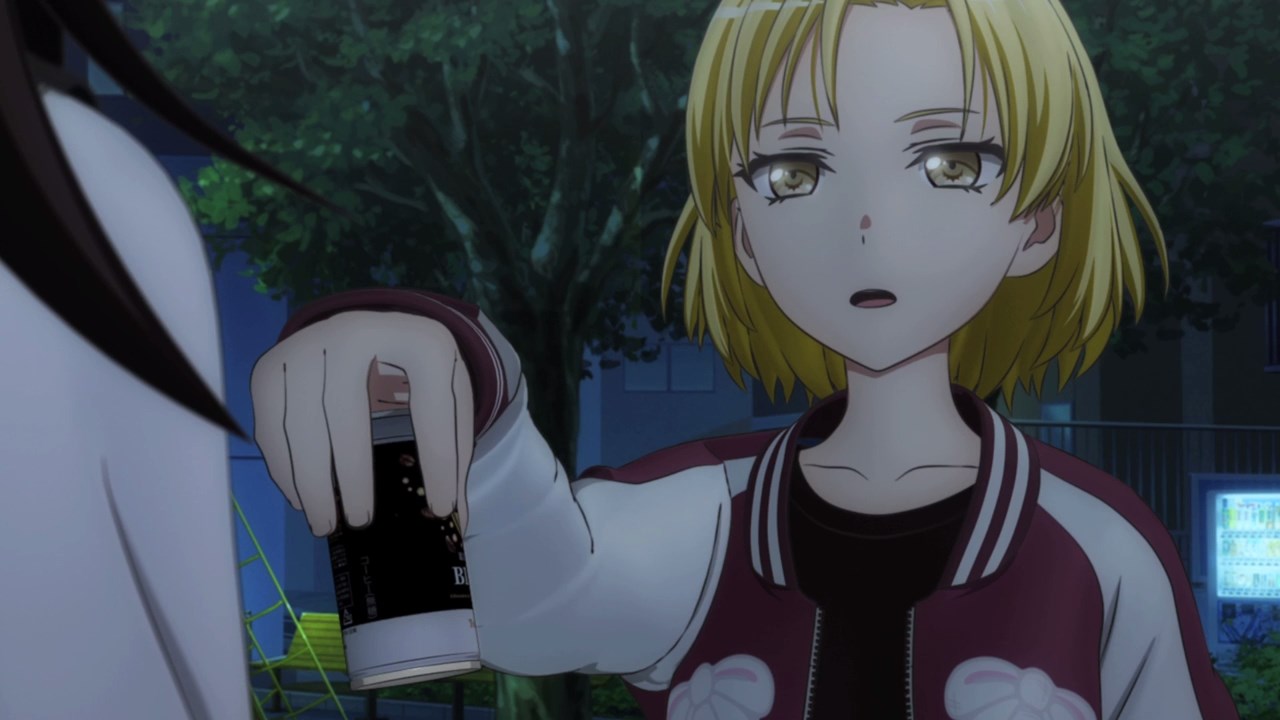 After O-Tae left, seems that Masuki Sato has decided to give some canned coffee to cheer Layer up. Let’s just say that she was sad to see her childhood friend go. 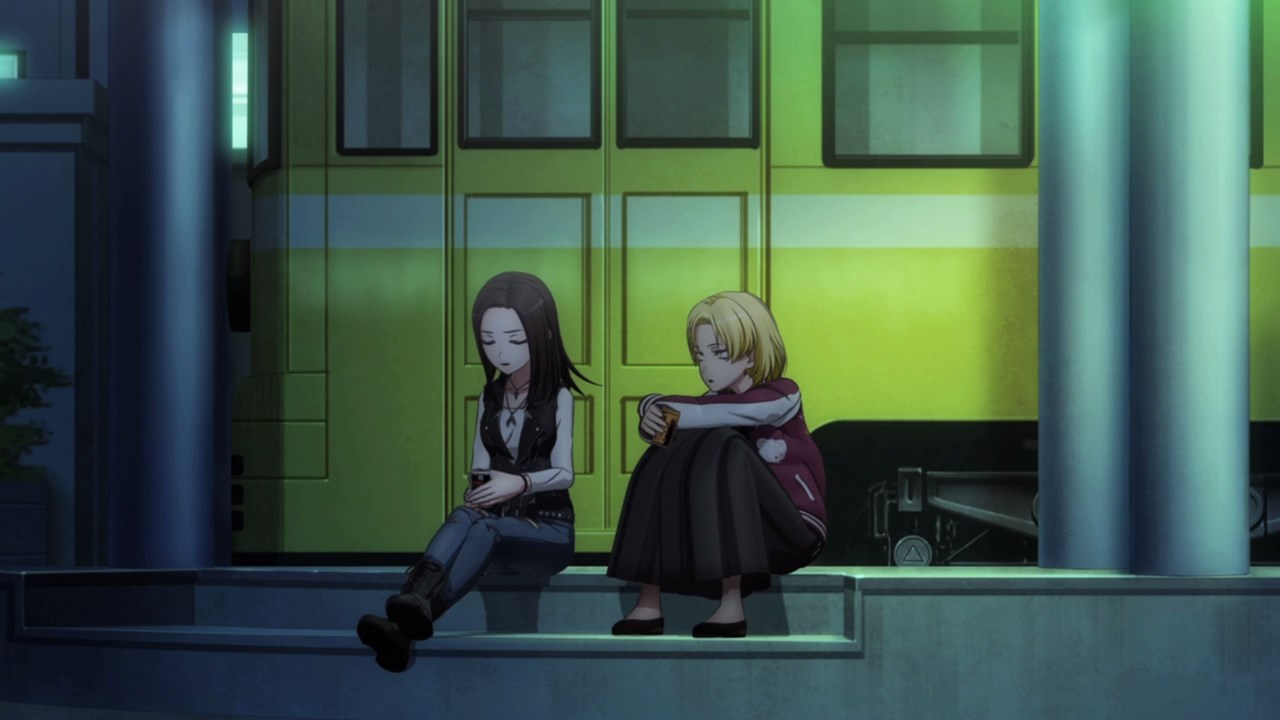 In fact, this is not the first time as Rei Wakana experienced the pain of being separated with Tae Hanazono when she’ll have to move away with her parents. 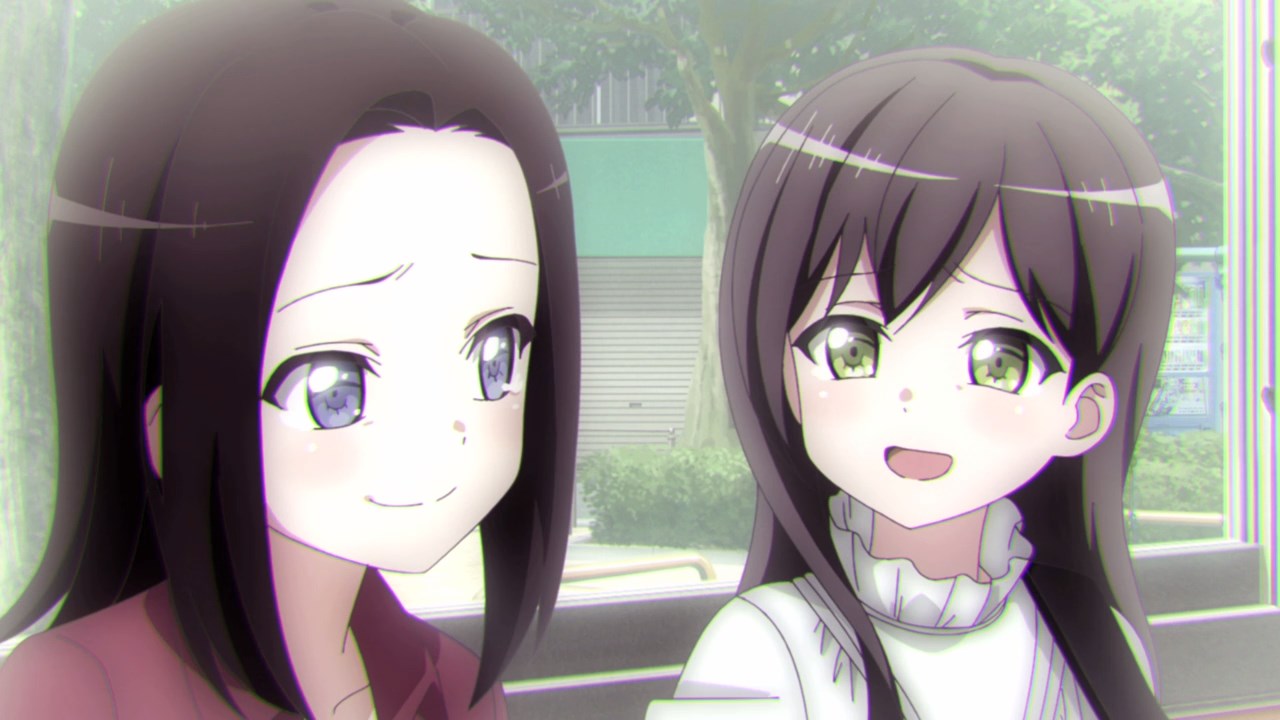 But just before Layer went to another town, O-Tae decided to make a song together before they went to their separate ways.

It was a sad moment for both Rei and O-Tae but now that they’re reunited, althought that they’re not on the same band anymore. 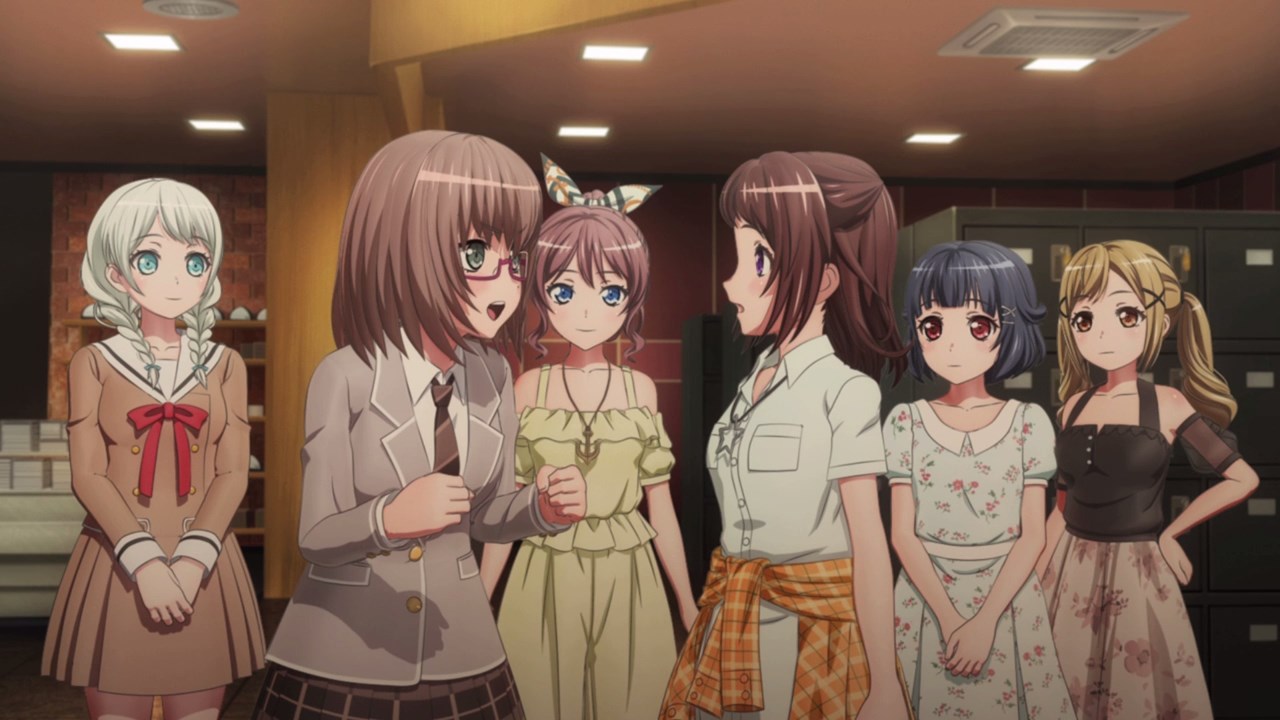 Now then, let’s go back to Dub Music Experiment where Kasumi Toyama and the rest of Poppin’ Party are joined by both Eve Wakamiya and Maya Yamato from Pastel*Palettes to see RAISE A SUILEN upclose as Chu2’s band are making waves with their second gig.

For Maya-chan, she’s excited to see Masking and her mad dog approach when playing the drums. But for the rest, their eyes are set to O-Tae as this gig will be her last for RAS. 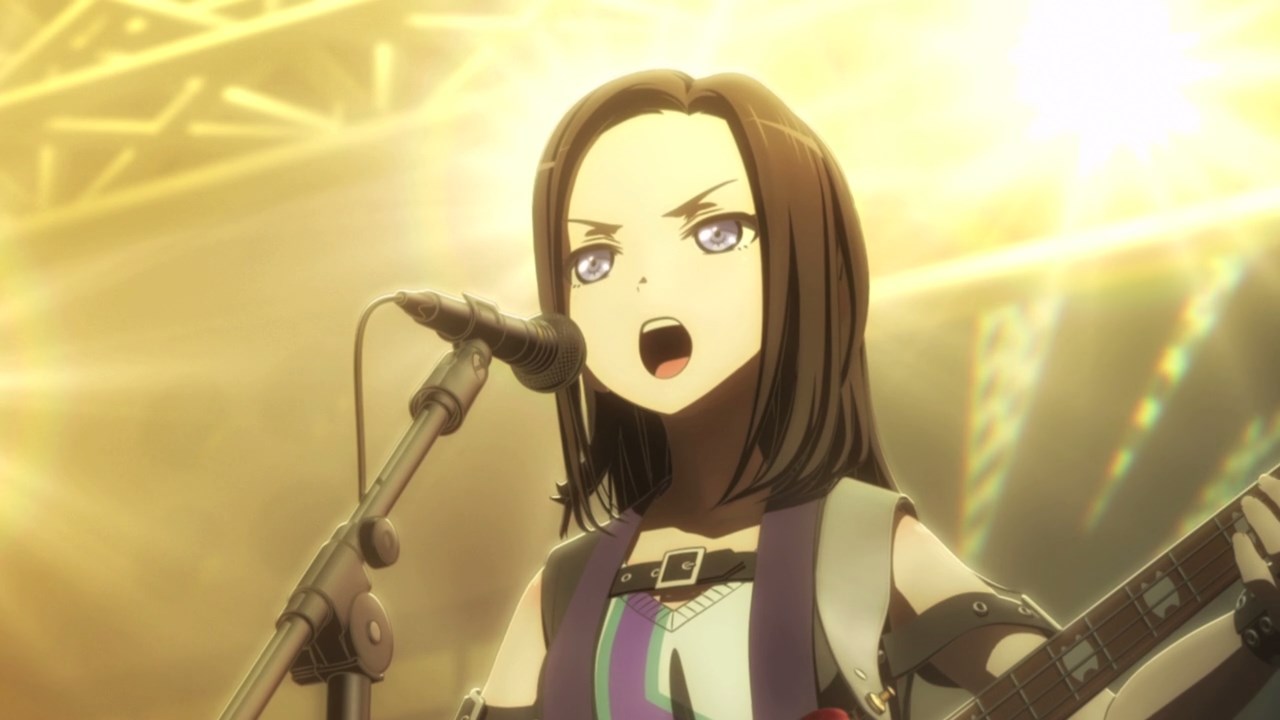 Anyways, time for RAISE A SUILEN to play their first song titled “R.I.O.T”, which stands for “Roselia Is Overrated Trash”.

Then again, I’ll never know what R.I.O.T really stands for, but it’s clear that Chu2 is declaring war against Roselia through her brand of music. 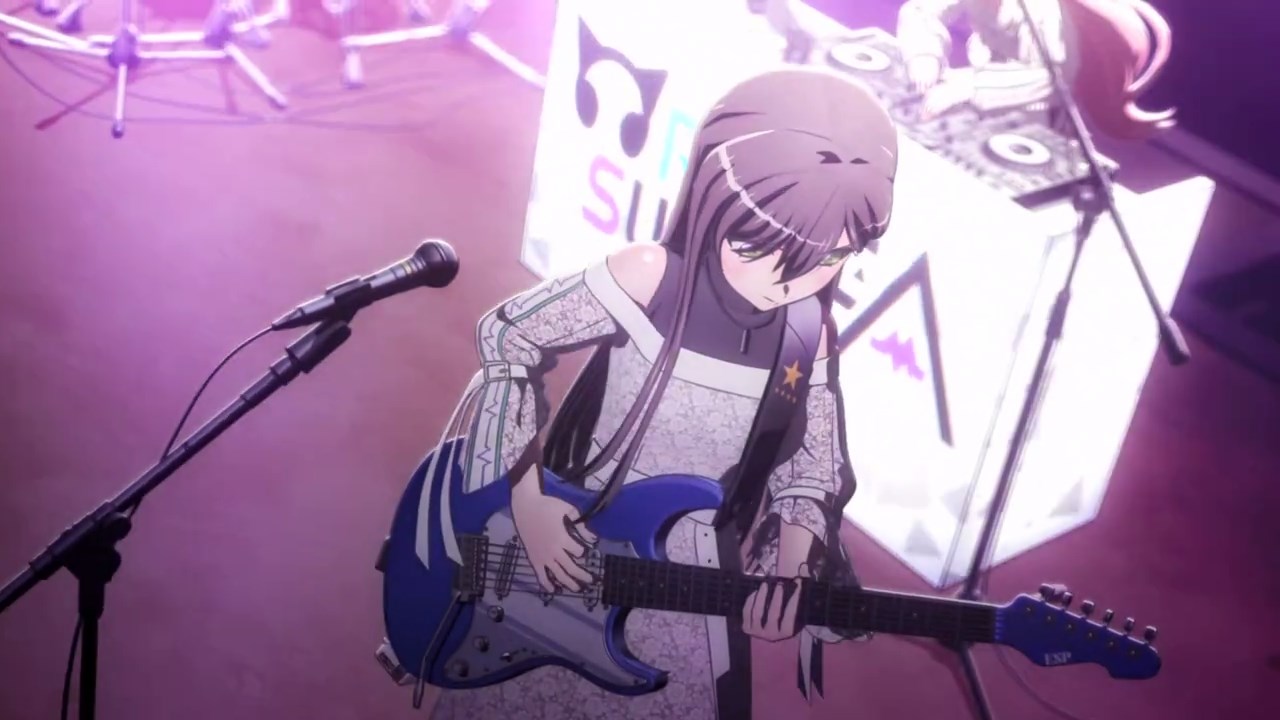 As you can see, everyone is hyped towards RAISE A suilen’s performance, including Tae Hanazono where she’s rocking and strumming her guitar like there’s no tomorrow. 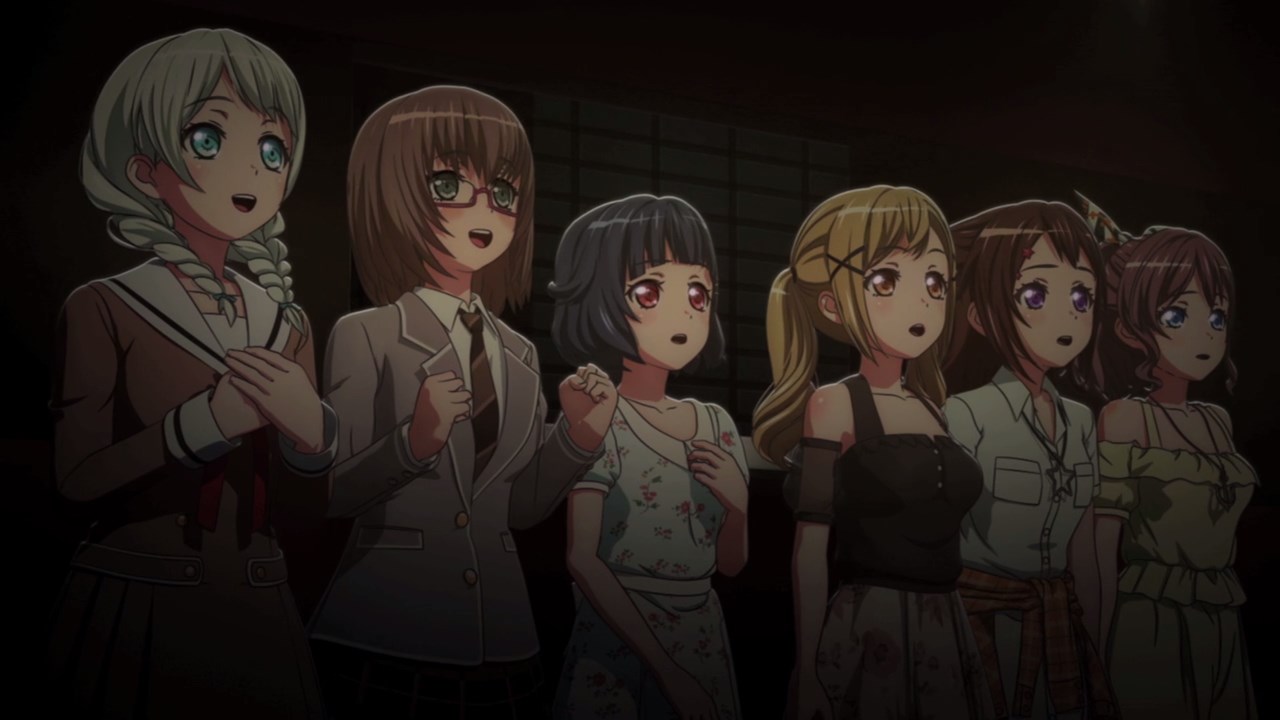 For Kasumi Toyama and her friends, they’re mesmerized to see a different version of O-Tae as she’s looking cool when playing the guitar intensively. 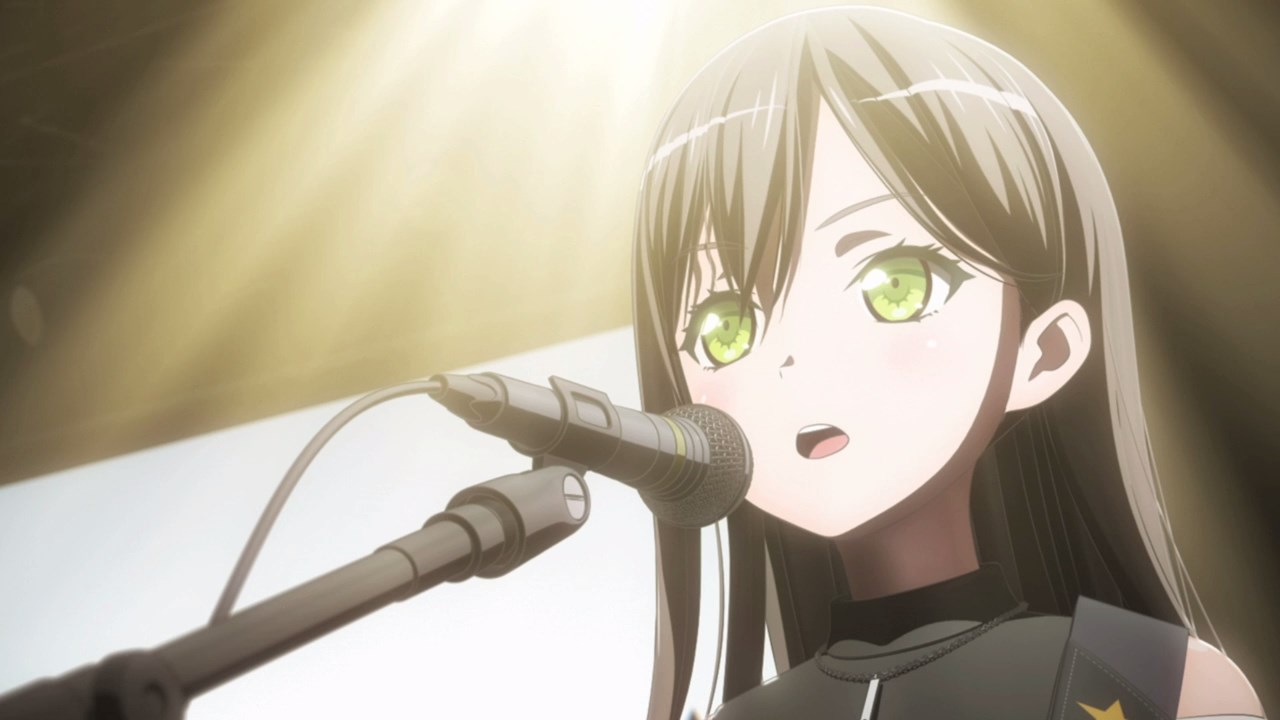 Afterwards, Tae Hanazono told the attendees that she’ll be leaving RAISE A SUILEN.

Sure that it was a short stint at the band because she’s a support guitarist, but O-Tae had a great time playing with RAS. 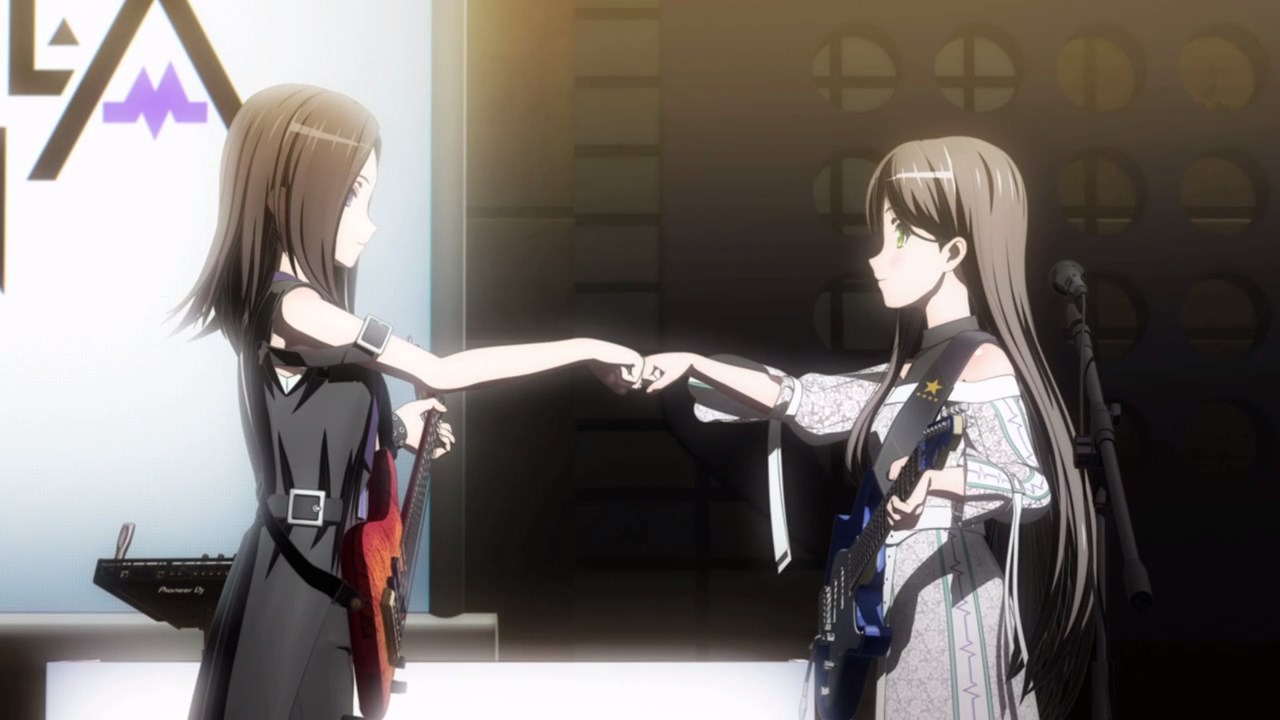 With that said, that’s the end of Tae Hanazono’s short stint with RAISE A SUILEN. Of course, Chu2 won’t let O-Tae leave but you know what, I think Chu2 should recruit Rokka Asahi instead because she desperately needs band members.

Anyways, I’ll see you on the next episode where the drama continues for PoPiPa. I don’t want that band to break up just because Chu2 has a petty reason to recruit members in order to beat Roselia at their own game.