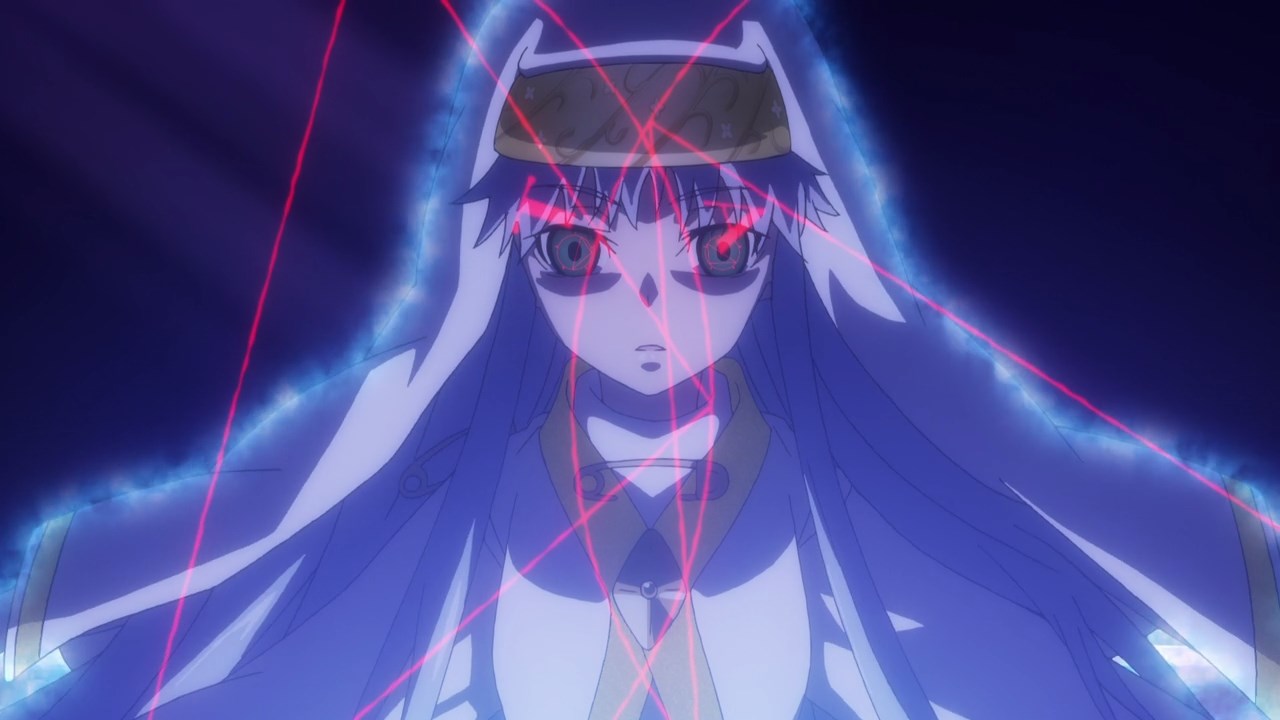 Well, this is what happens when Fiamma stole 100,000+ grimoire from Index’s body and you know what, you should run away from Index Librorum Prohibitorum right now. 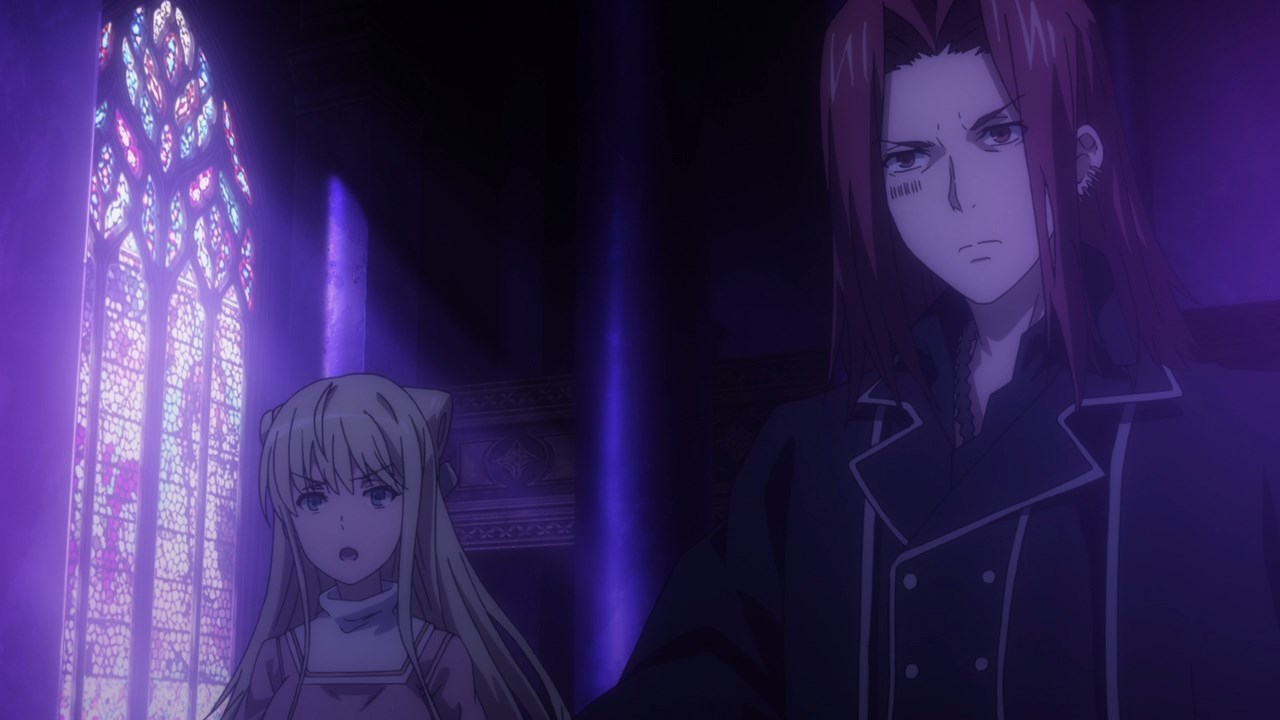 Even Laura Stuart and Stiyl Magnus are afraid that Index might wipe them out for good. The only thing they pray is that Touma Kamijou managed to stop Fiamma of the Right from attaining godhood! 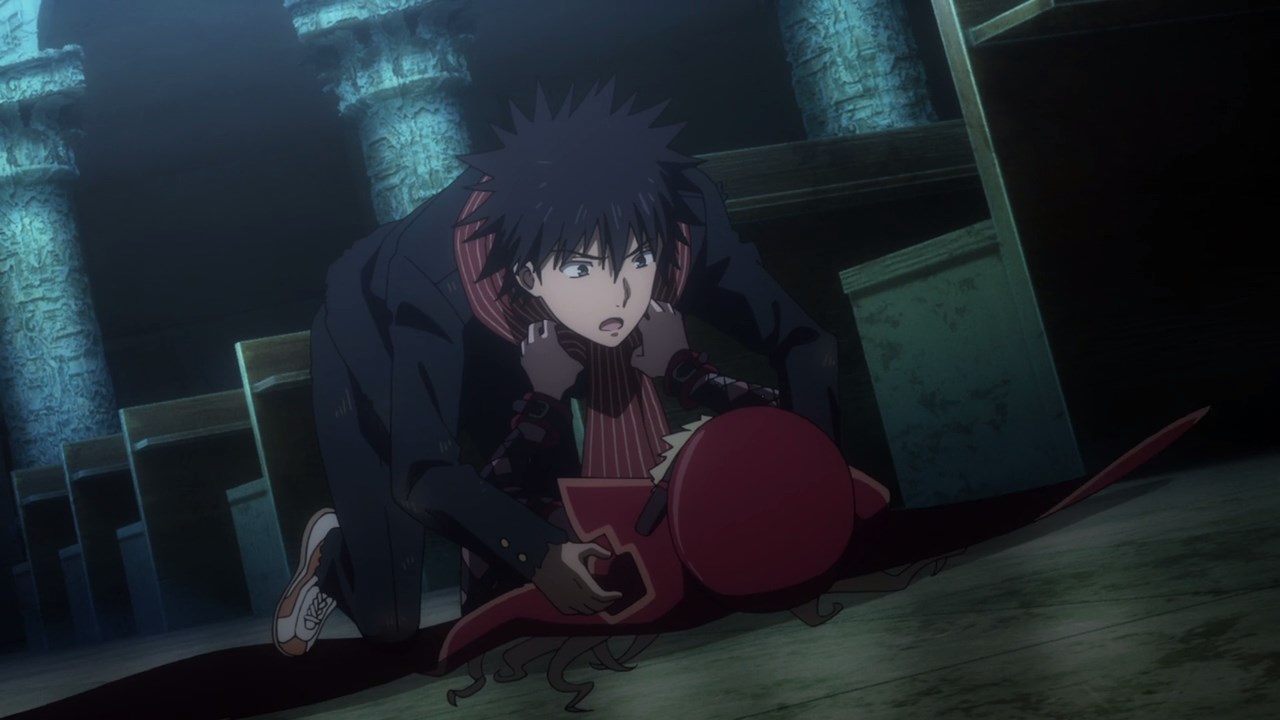 But speaking of Touma, looks like he found a familiar person who just got out from the ceremonial site after Gabriel was summoned. 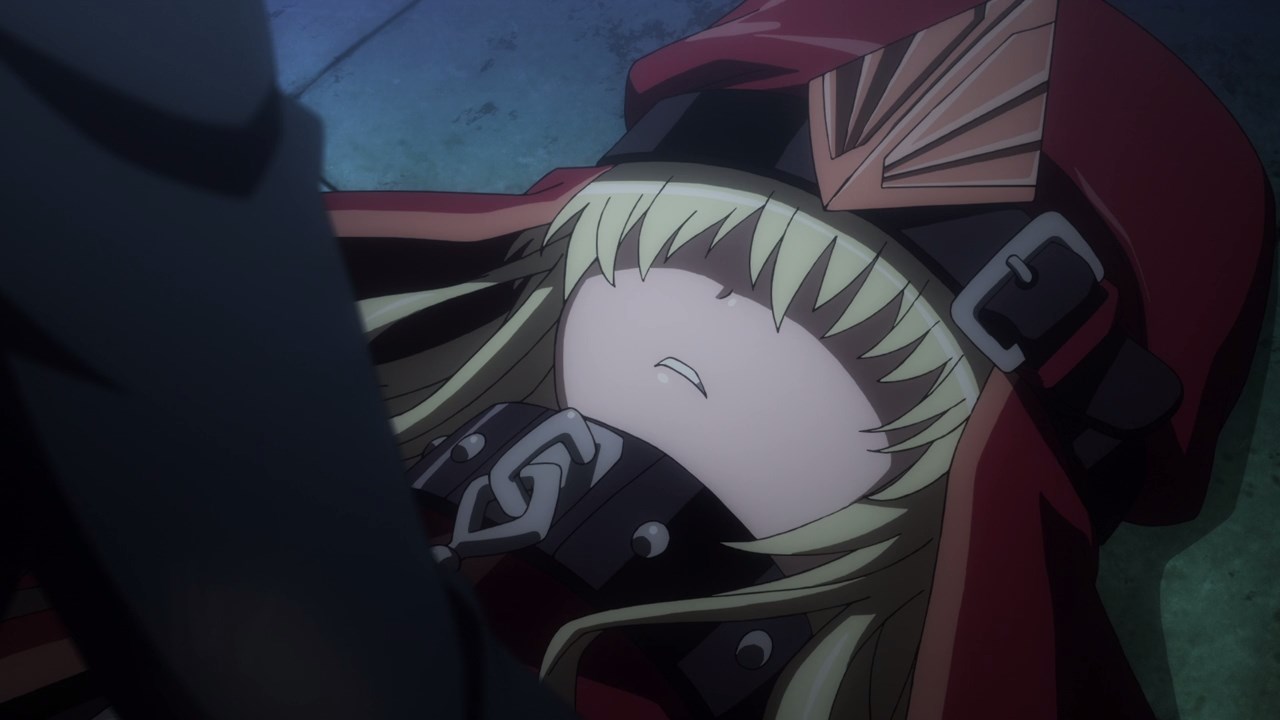 Yes, I’m talking about Sasha Kruezhev as she felt hazy after her alter-ego Misha was turned into Gabriel thanks to Fiamma. Basically, she’s just a girl without powers at this point. 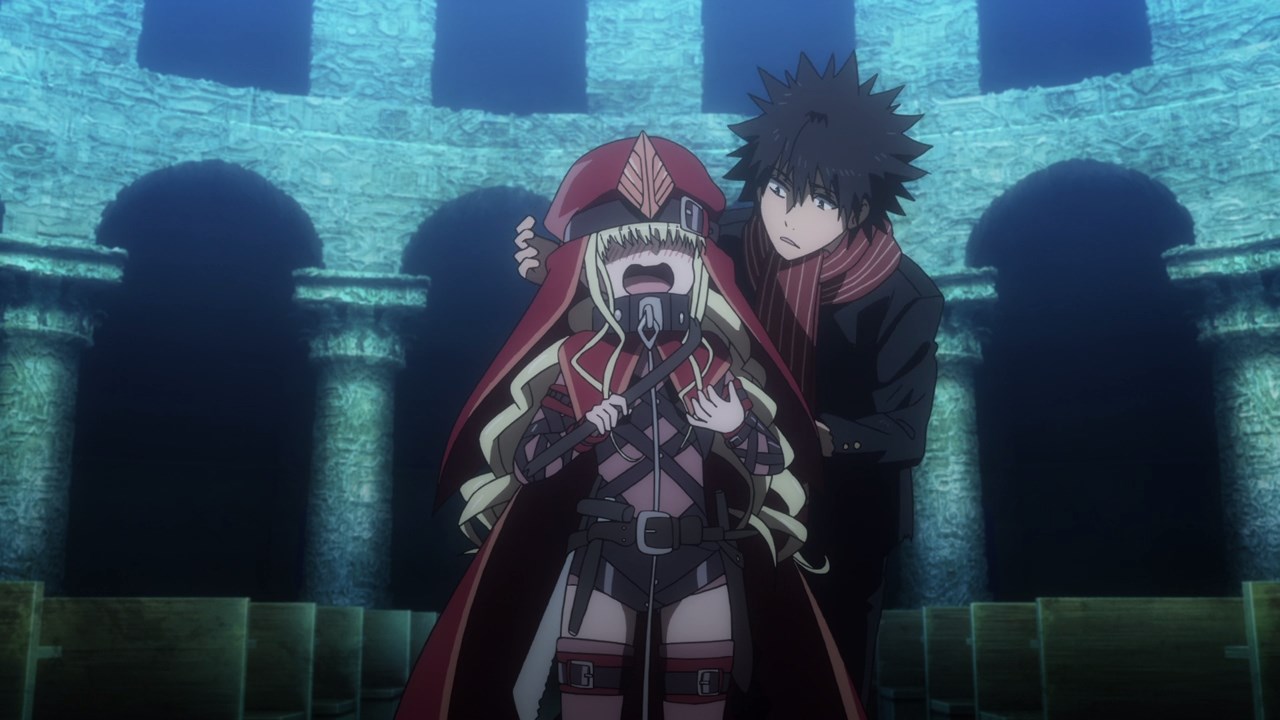 But that doesn’t stop Touma from touching Sasha until he finds a clue. Sadly for him, he not only didn’t find anything important, but Touma might get thrown into jail for touching a little girl. 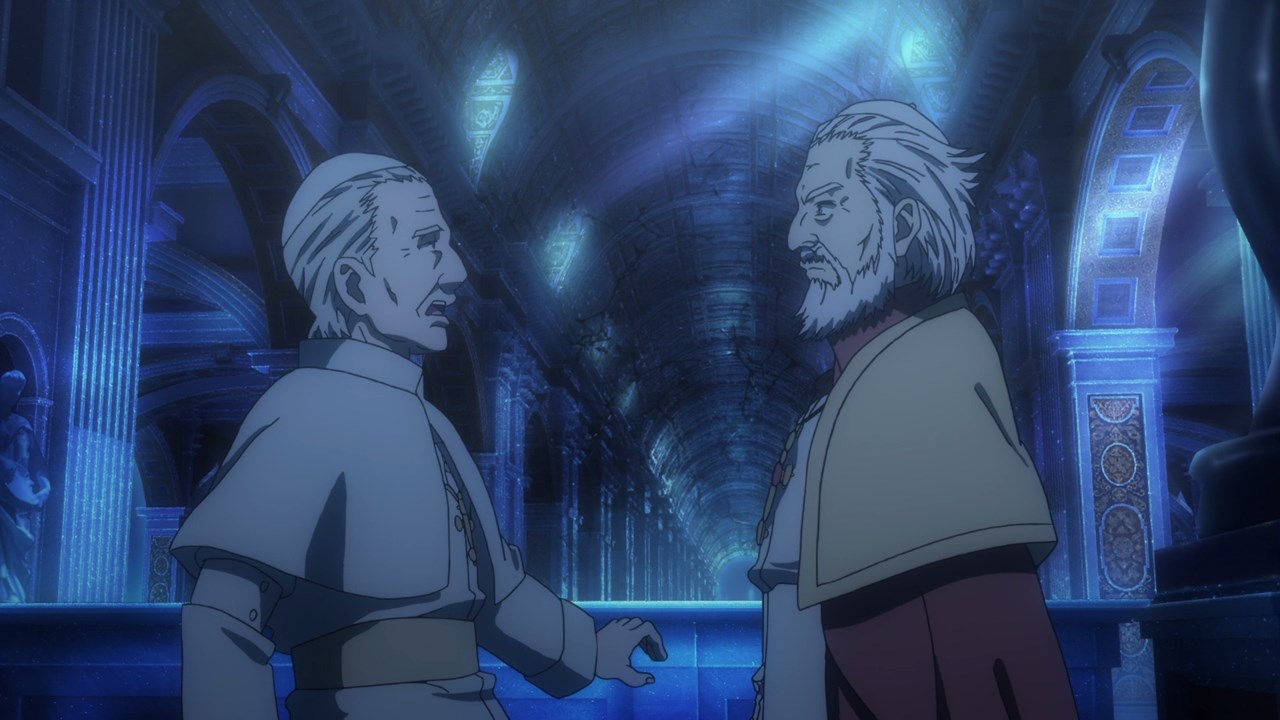 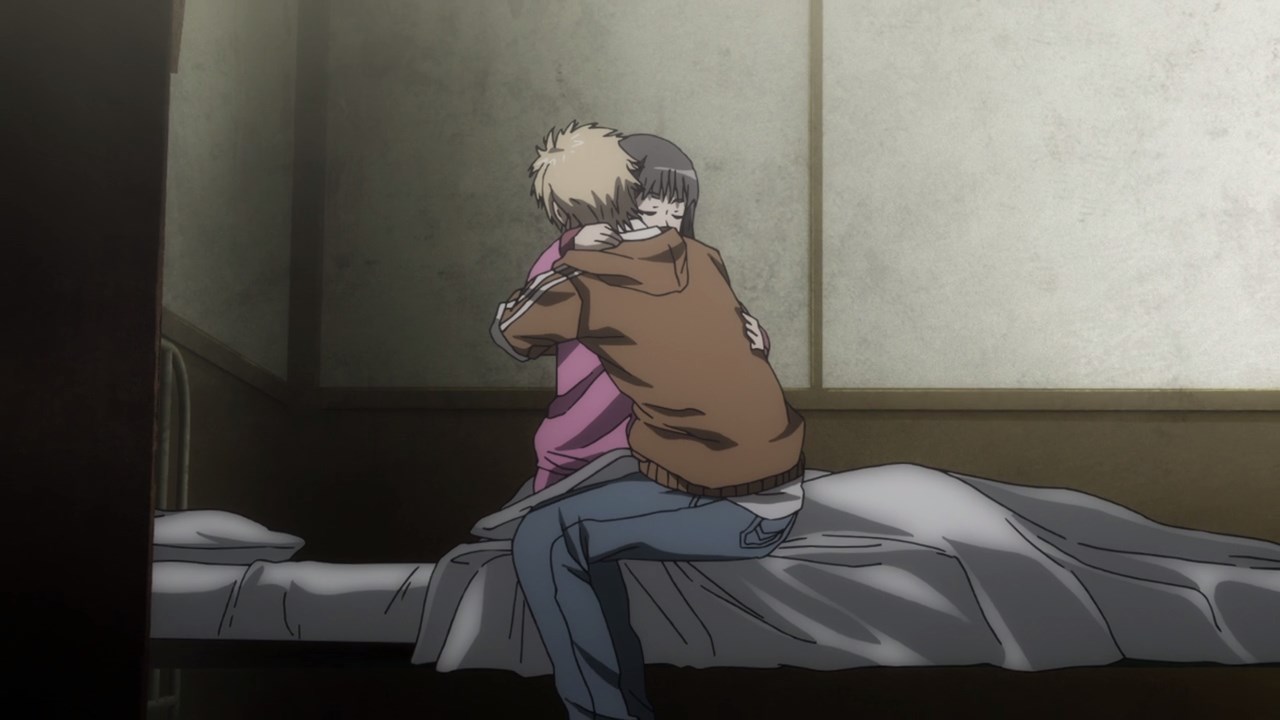 Back in Russia, here’s Shiage Hamazura as he’s celebrating the full recovery of Rikou Takitsubo with a hug. Unfortunately, their celebration will be short-lived… 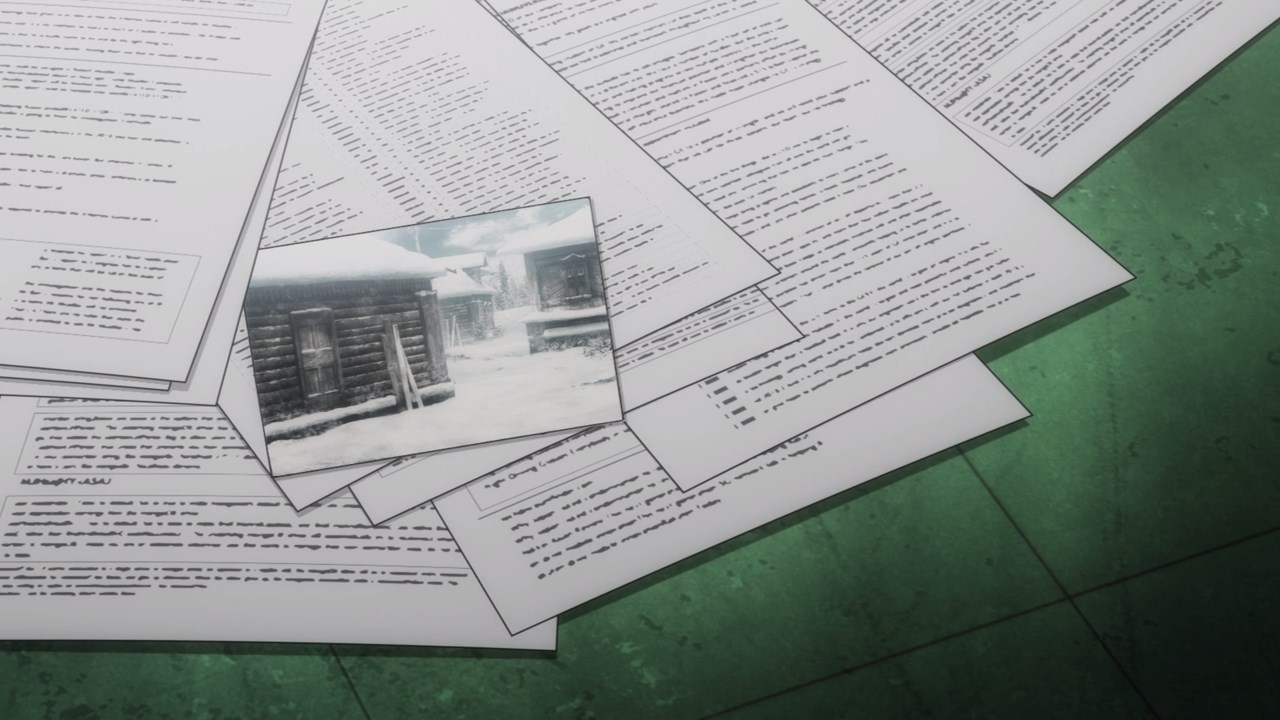 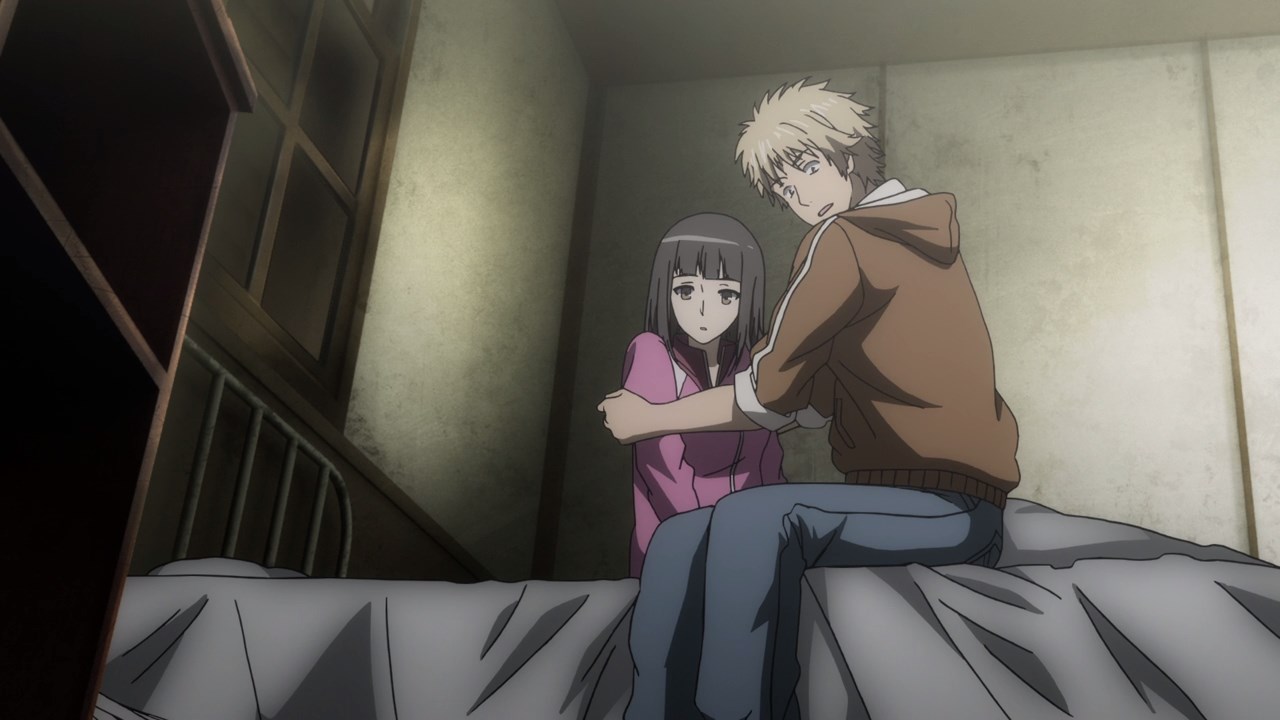 …especially when they found out that the Russian army is planning to launch a missile that will infect everyone with a virus, including the villagers that helped both of them.

Of course, Shiage won’t leave those villagers dead, so he wants to save them as much as he can but the problem is that Hamazura and Takitsubo might get killed if they go outside. 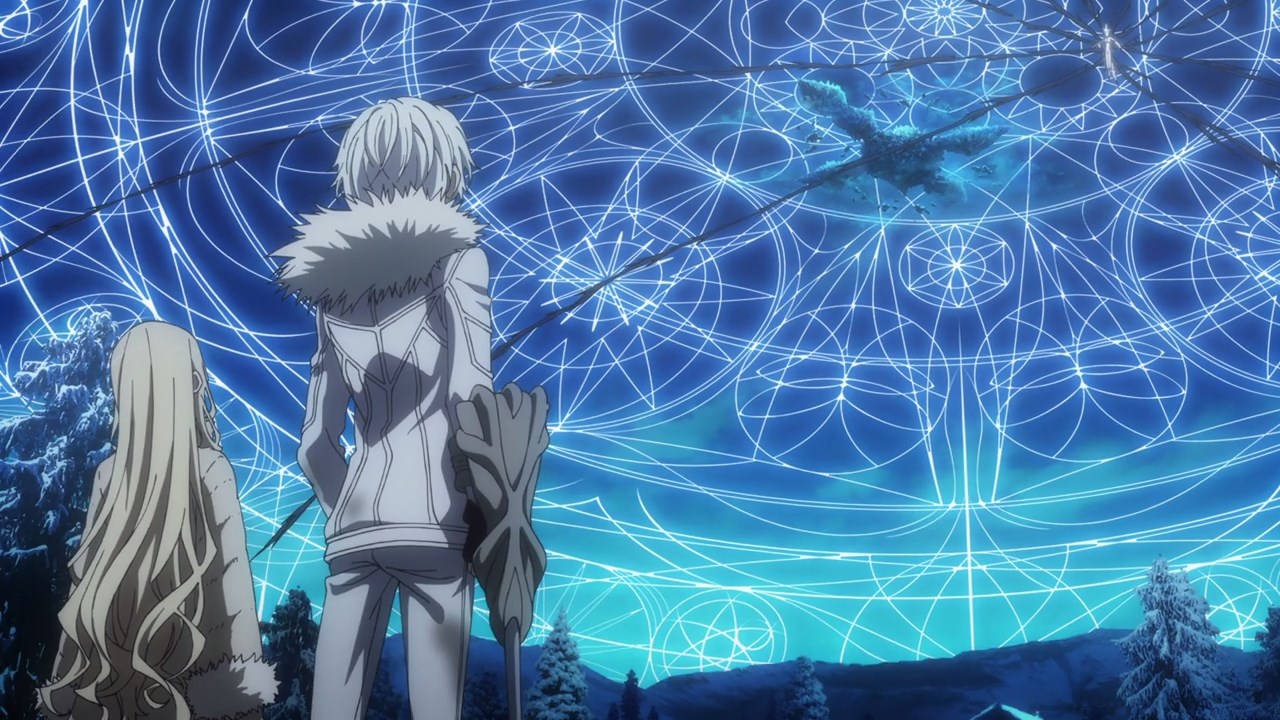 And really, having an archangel outside is dangerous because Gabriel will destroy anyone. Oh, and Fiamma wants the parchment that Accelerator (or Elizalina) is currently holding in order to become more powerful. 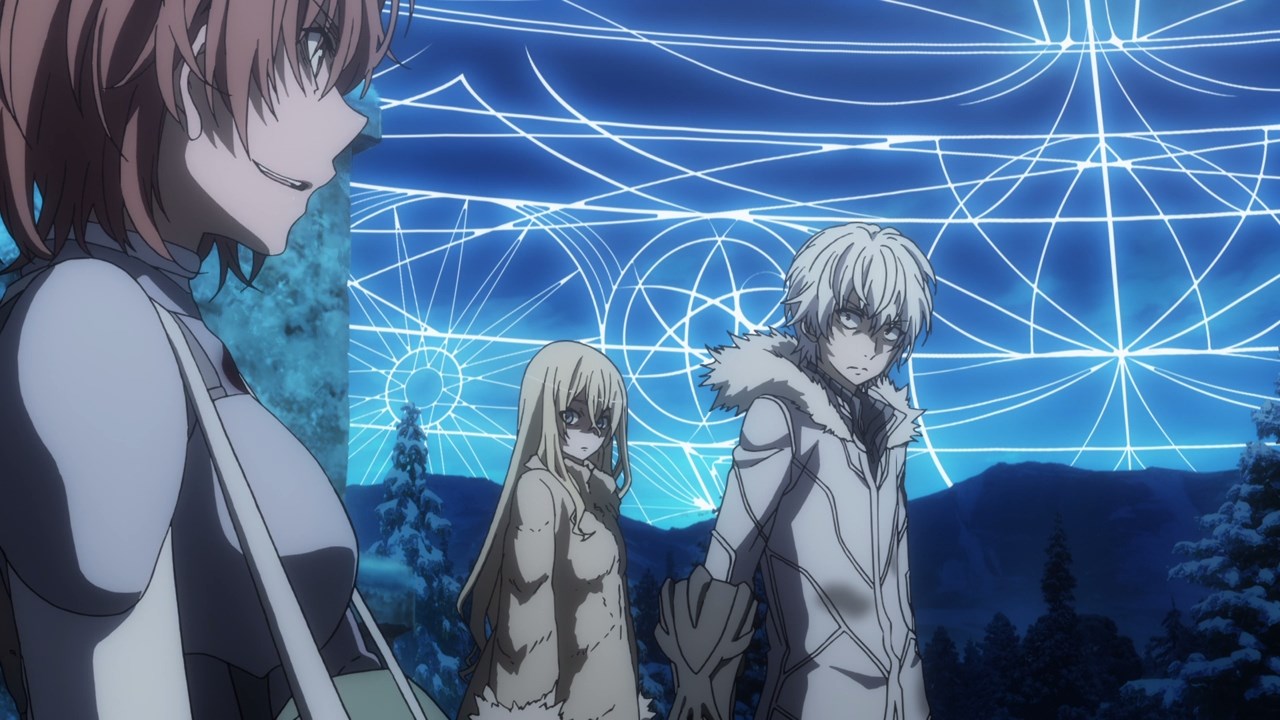 But that doesn’t stop Accelerator from beating the shit out of Fiamma and Gabriel because he wants to save Last Order. Oh yeah, and let’s not forget that Misaka Worst will help him on his quest.

Then again, both Accelerator and Misaka Worst couldn’t beat Gabriel since the archangel is flying near the Star of Bethlehem. Therefore, it’s time for them to fly up there. But wait, who’s gonna fight against Gabriel? 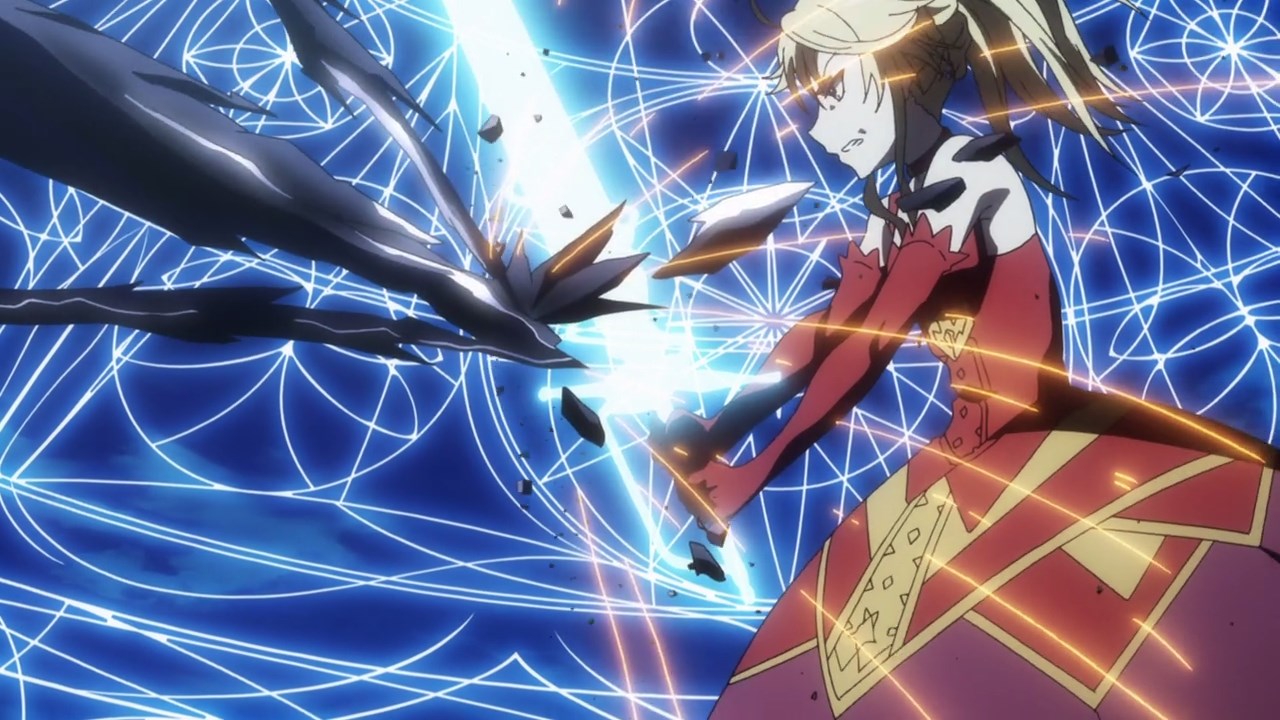 Well, Princess Carissa has it covered as she’ll take on the archangel even if she’s just parrying Gabriel’s attacks. 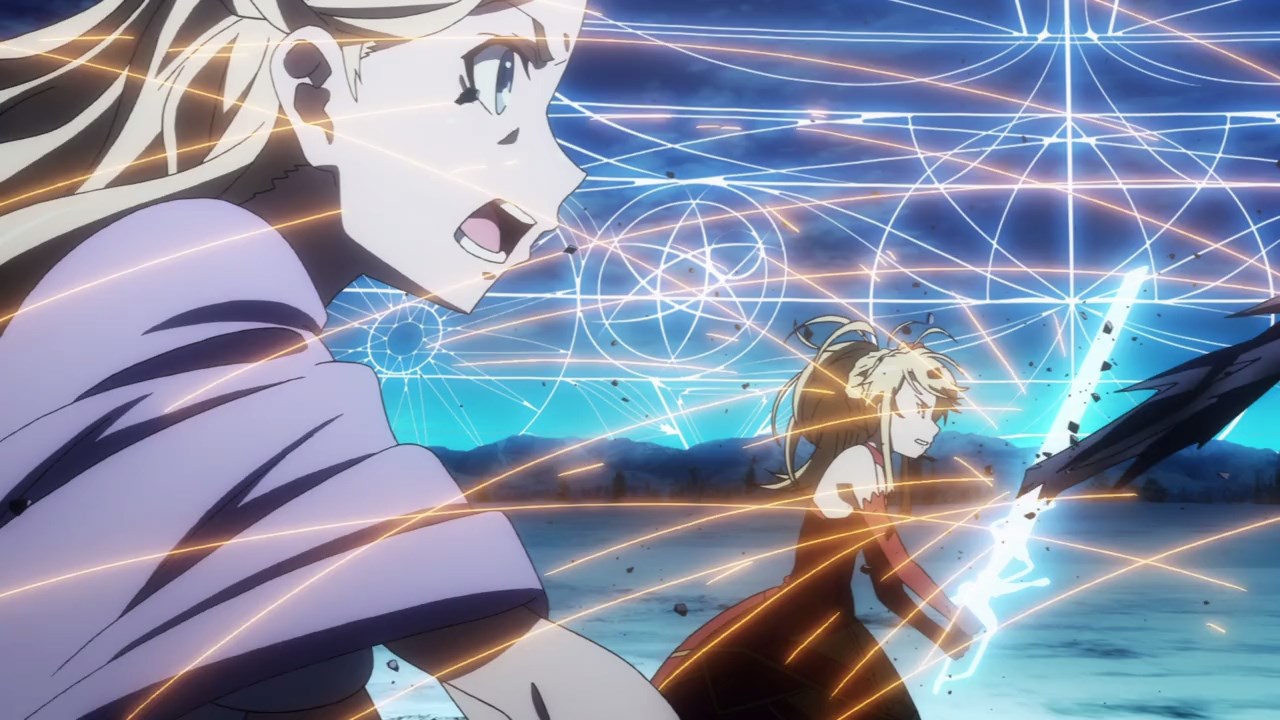 Also joining Princess Carissa is the Maiden of Versailles where both of them call a truce after learning about Russia’s plans to launch a biological weapon, thus they decided to work together in order to fight this archangel.

Unfortunately for both the Maiden of Versailles and Princess Carissa, they can’t put a scratch towards Gabriel. 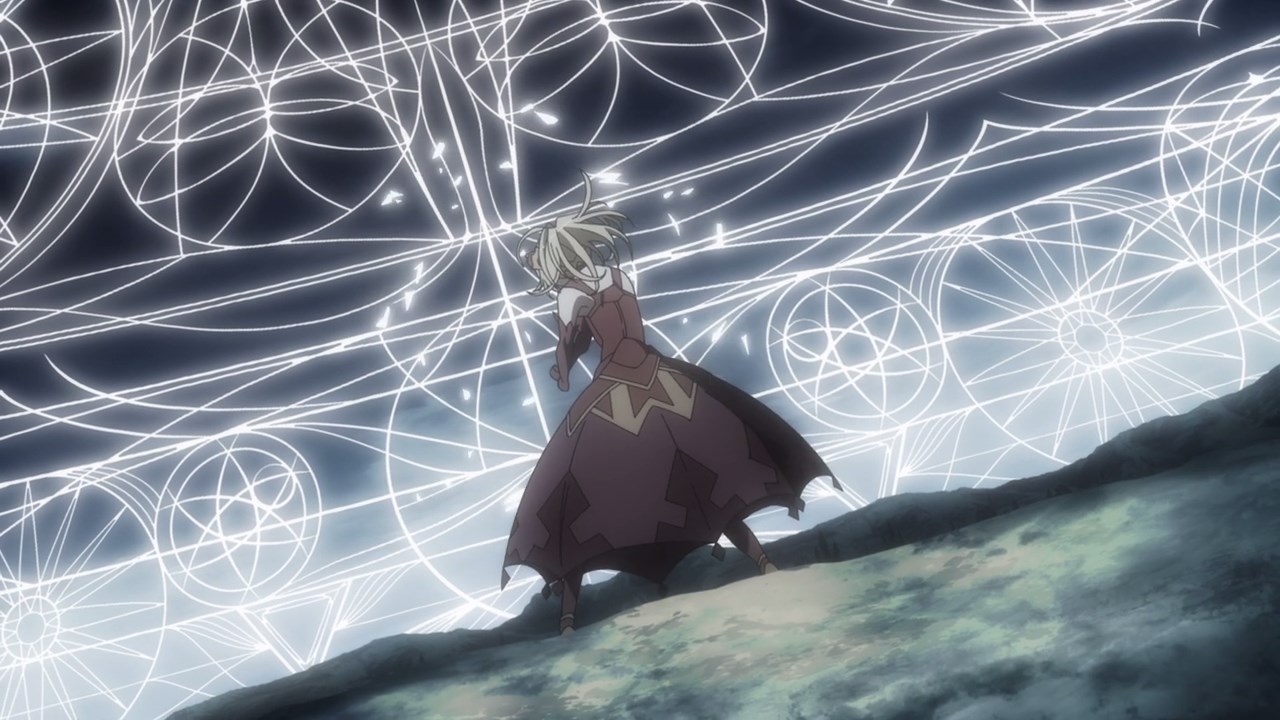 Even worse is that Carissa’s Curtana sword just got shattered. Unless the Knight Leader managed to save Princess Carissa in time, she’ll be a goner soon. 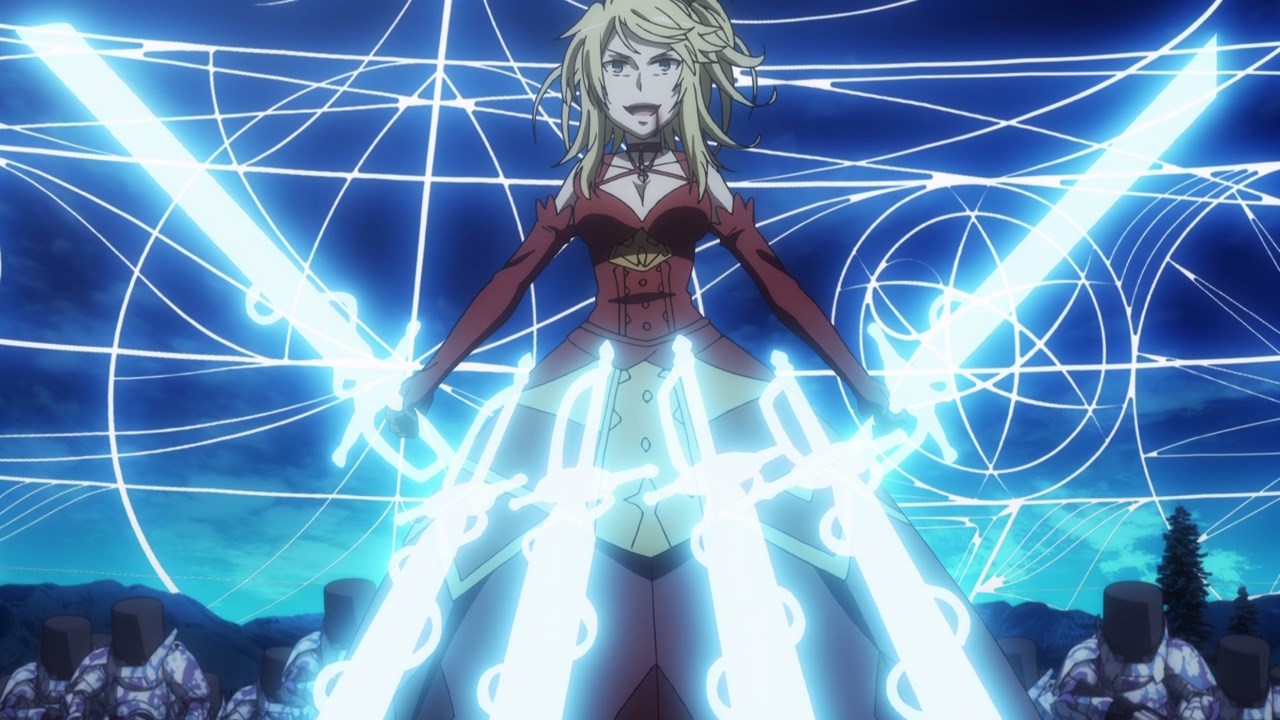 Just kidding, seems that Princess Carissa got a spare Curtana sword. Scratch that, she has more swords to throw at Gabriel as Carissa is capable of summoning it using a fragment of the original Curtana sword.

Gotta say that the Maiden of Versailles is baffled to see an English princess having loads of swords to chuck towards the archangel, but Carissa has more. 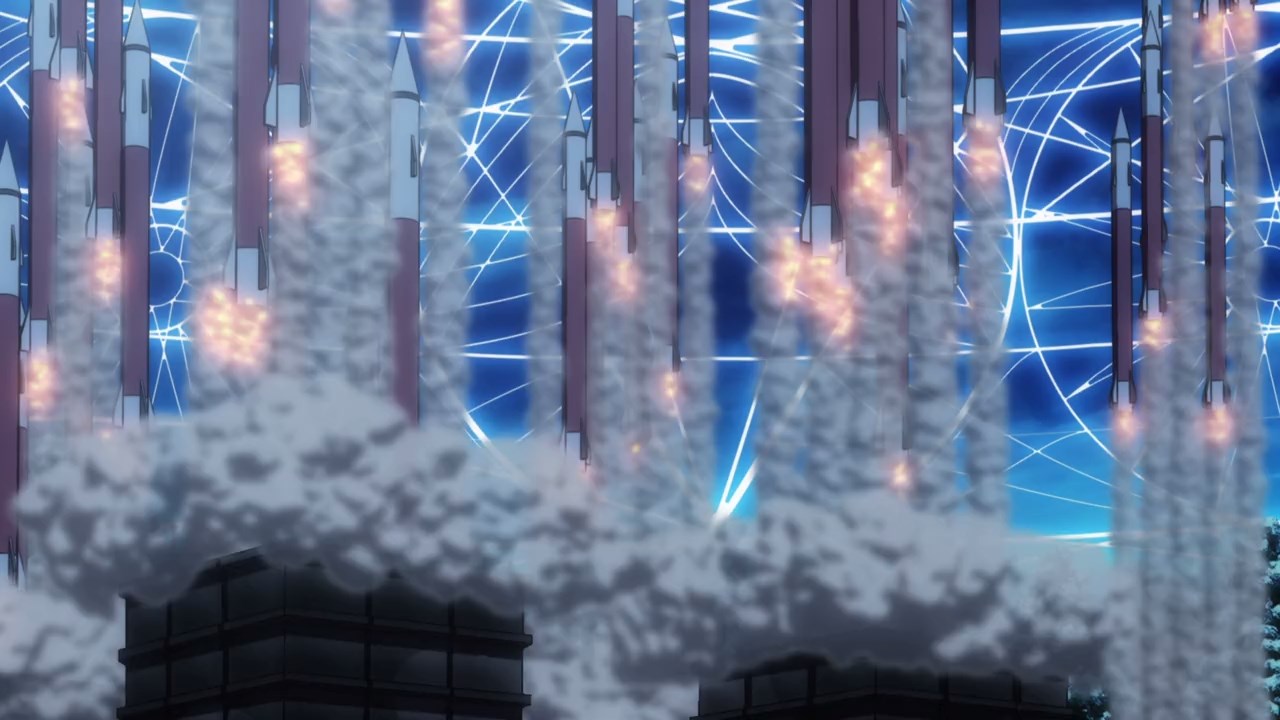 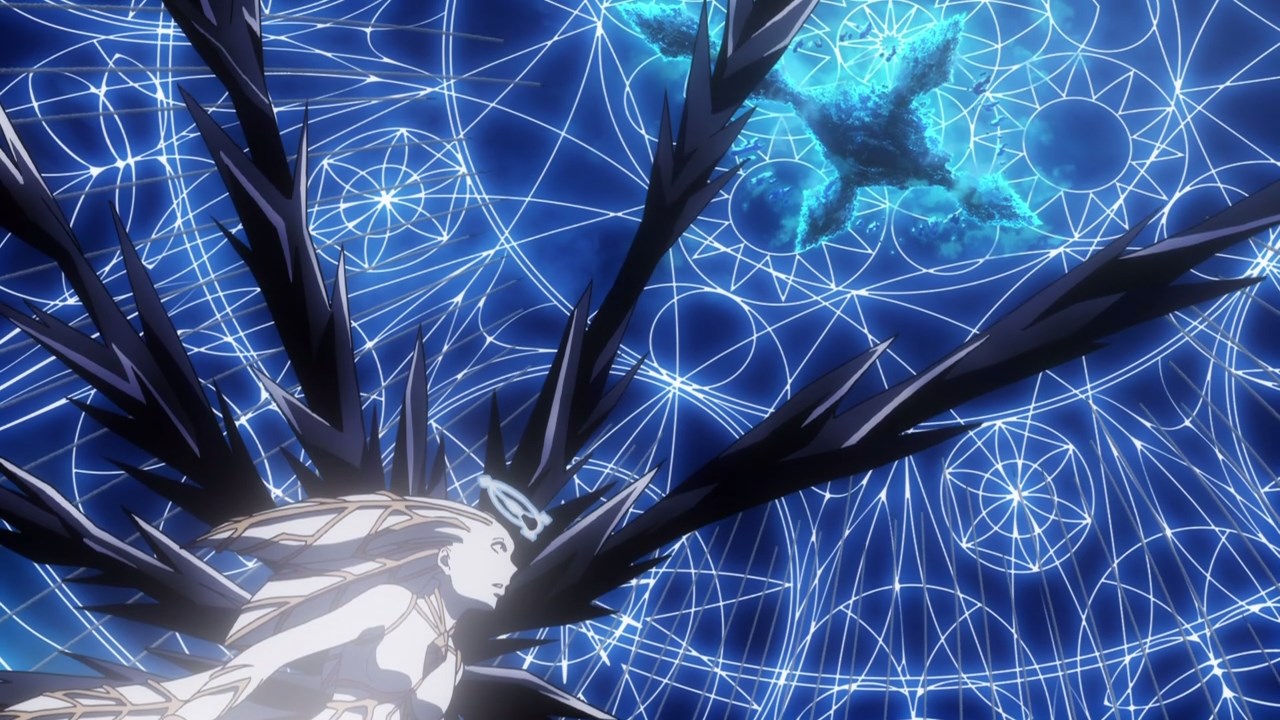 In fact, she brought missiles into the mix which they’re targeting the Star of Bethlehem. Of course, Fiamma won’t let his fortress get ruined by some barbaric technology like missiles, so he orders Gabriel to intercept them. 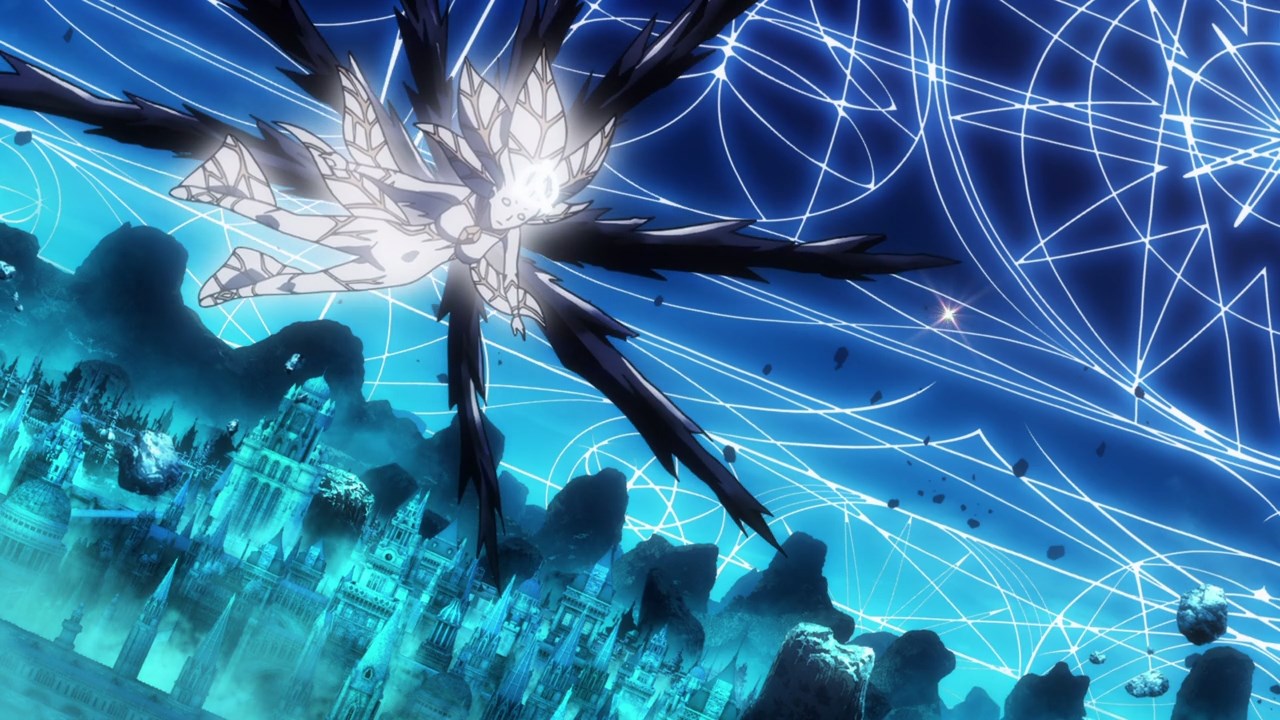 Unfortunately for both Fiamma and Gabriel, someone wants to crash the party. Who could that be? 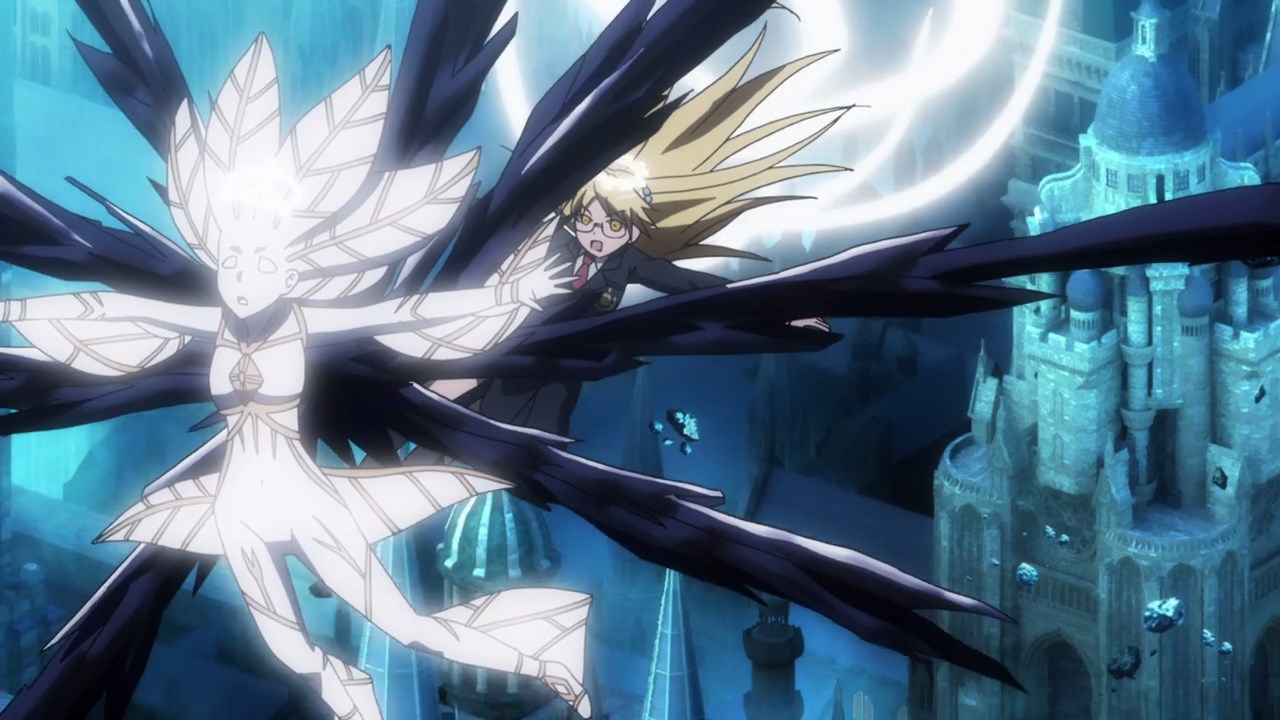 Why it’s none other than Hyouka Kazakiri as she transformed into Fuse Kazakiri, her angel form. Well, at least Gabriel is taken care of. 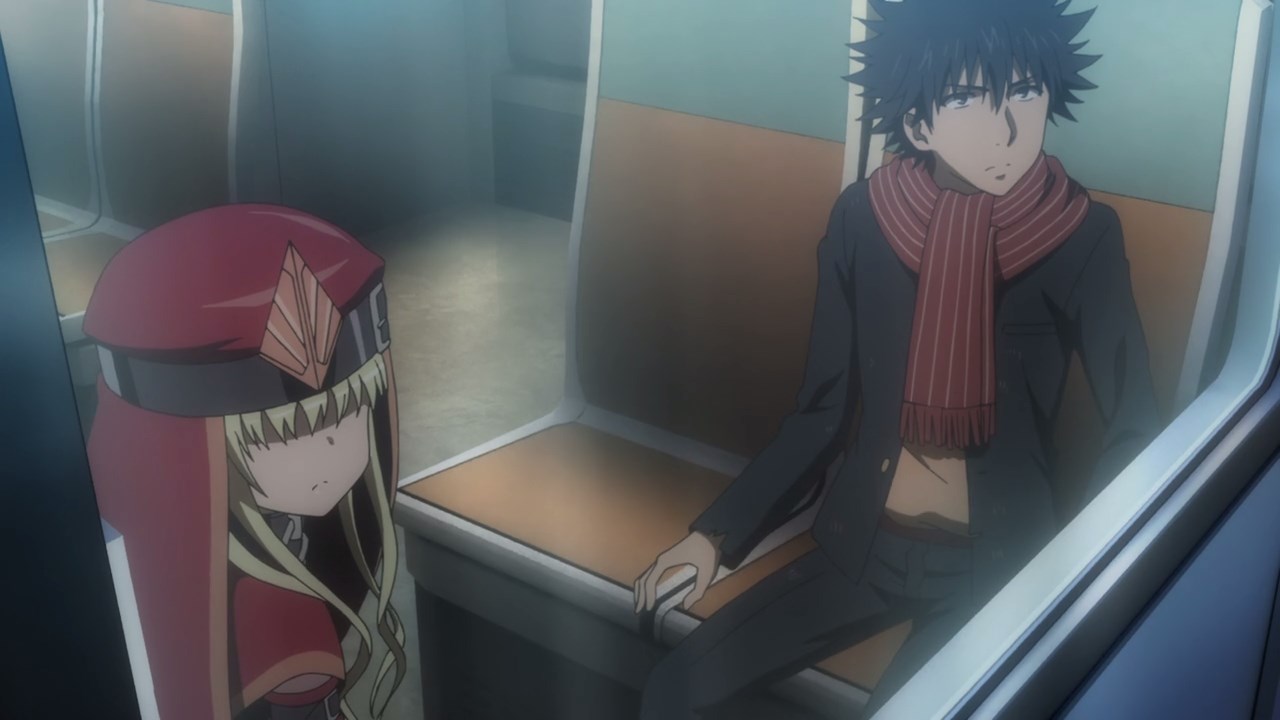 Even Touma Kamijou is surprised to see Hyouka returned as he rides to monorail together with Sasha Kruezhev.

Still, he needs to find Fiamma and take Index’s grimoires back from him because should Fiamma used it along with his given powers, he’ll be unstoppable. But what about Mikoto Misaka? 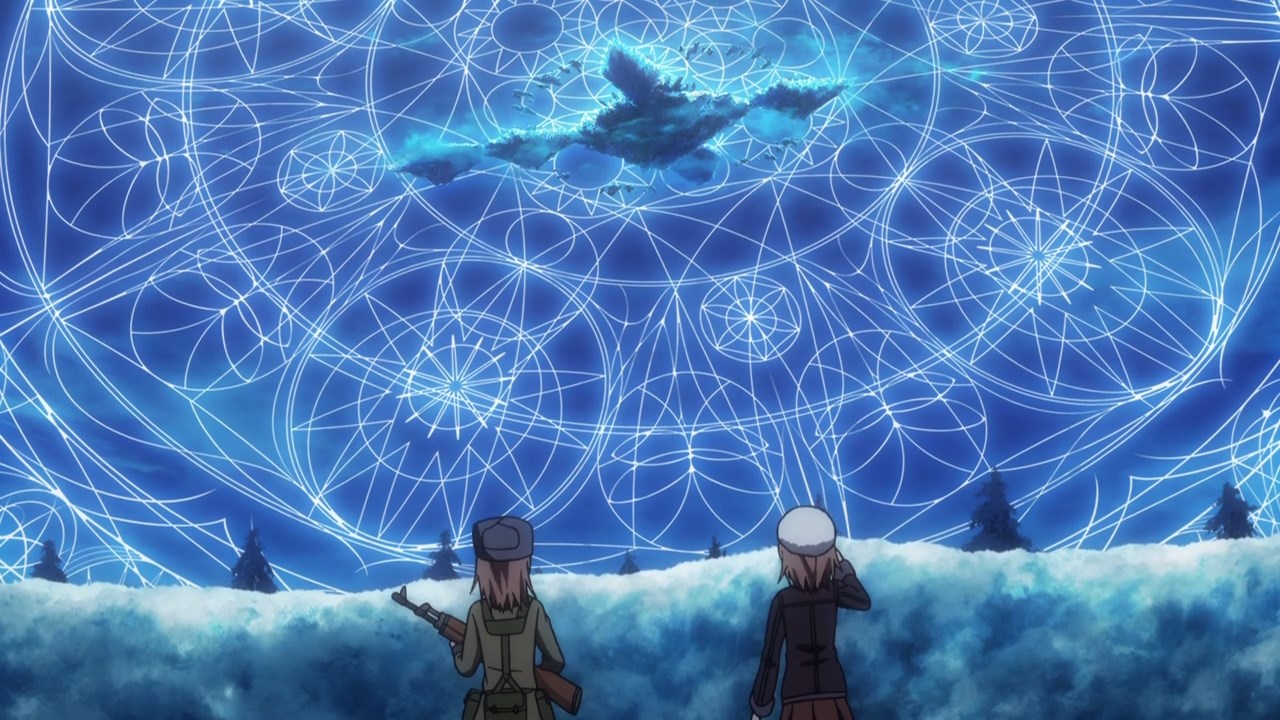 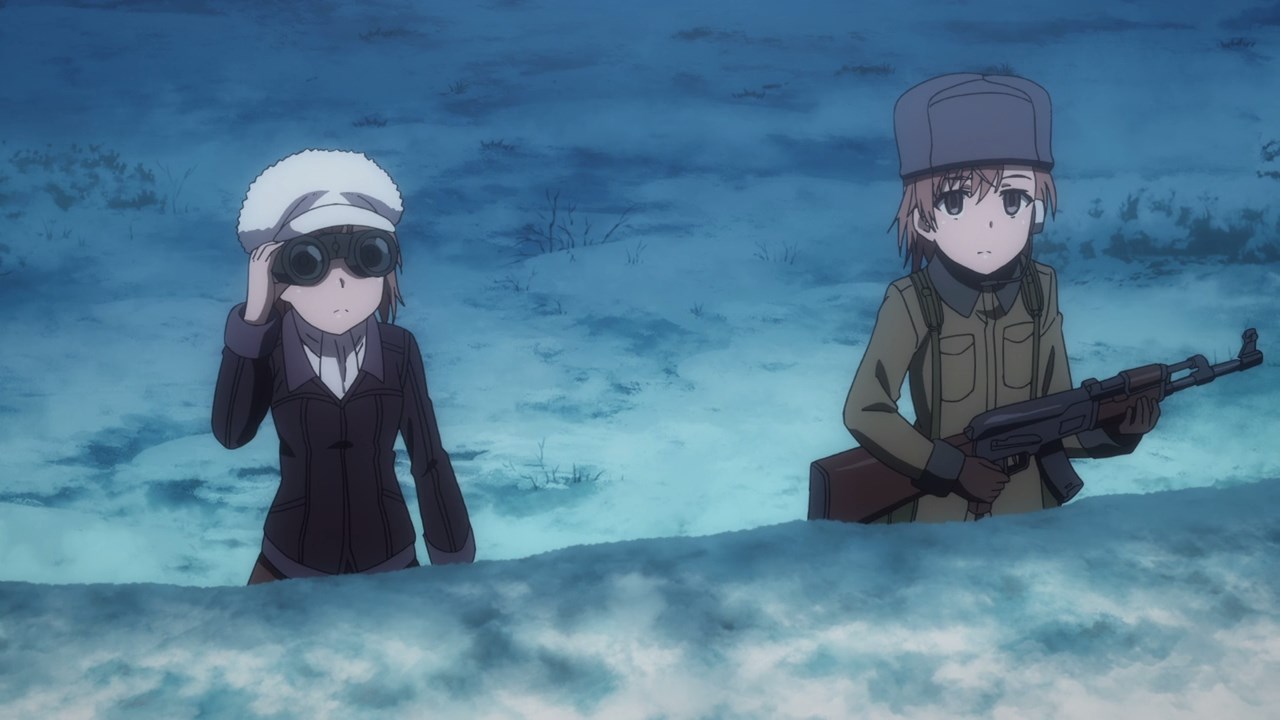 Well, she’s gonna be stuck here together with MISAKA No. 10777 as she can’t find a way to get up there. Of course, it would be better if she intercept the missile before it hits a village and cause serious damage, like having the villagers exposed to an uncurable disease.

Anyways, I’m done with this week’s episode as the series is winding down to its conclusion. Still, when will I see the best part for this final story arc?