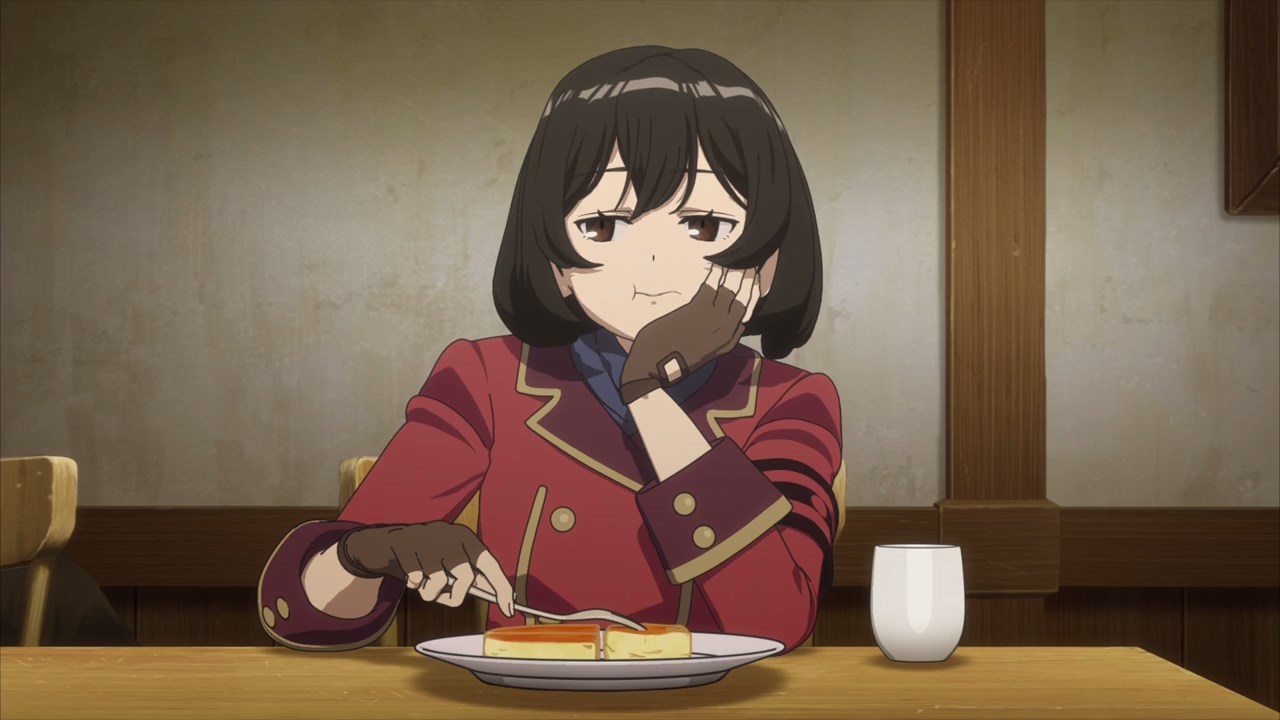 Here’s Kirie and while she’s still loves pancakes, she’s getting bored on this week’s episode. 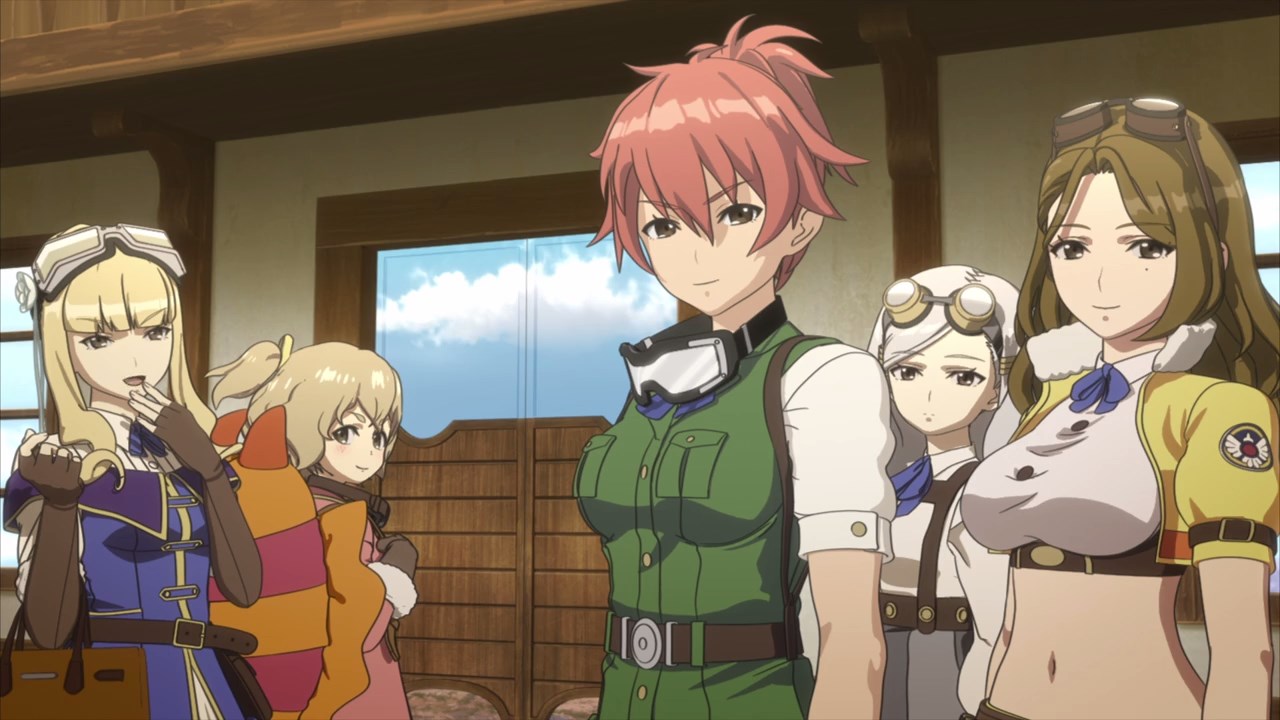 That’s because everyone is leaving the Hagoromo to take some side jobs, while Kirie guards the airship by herself. Hence, she’s bored! 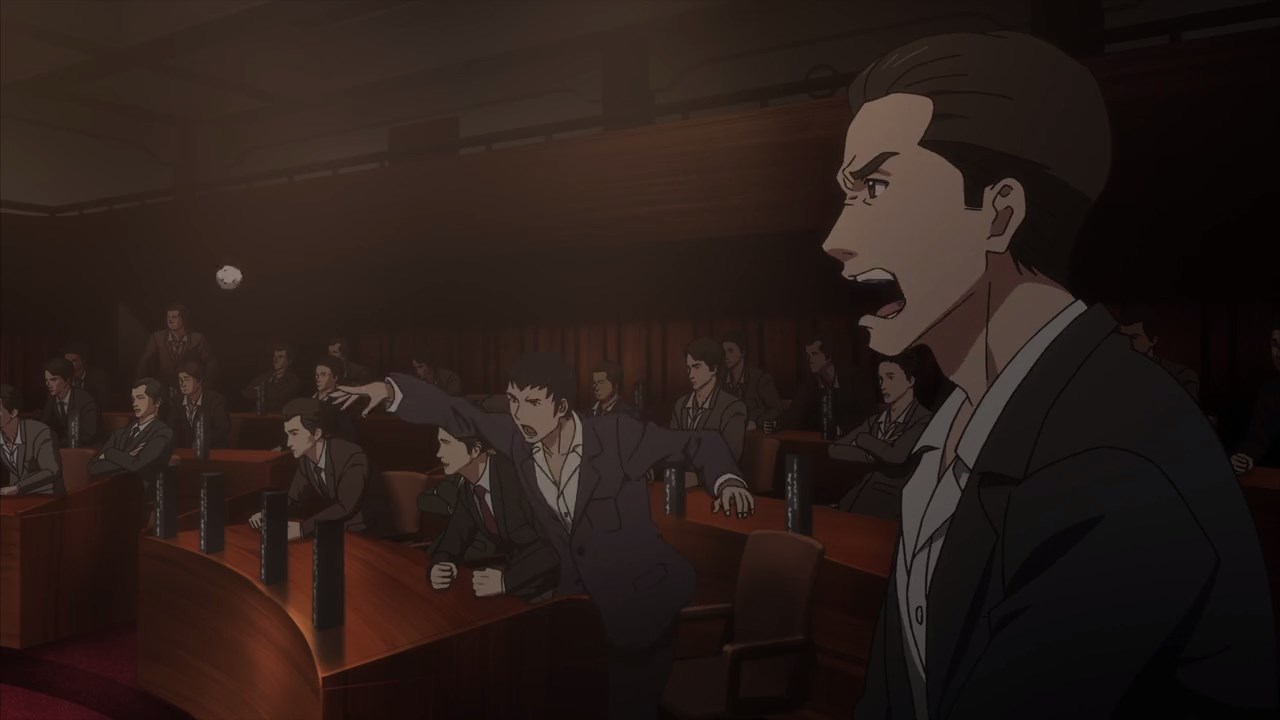 Meanwhile, it appears that the entire council hates Julia and her bull-headed approach when it comes to her policy of integrating former air pirates into society. 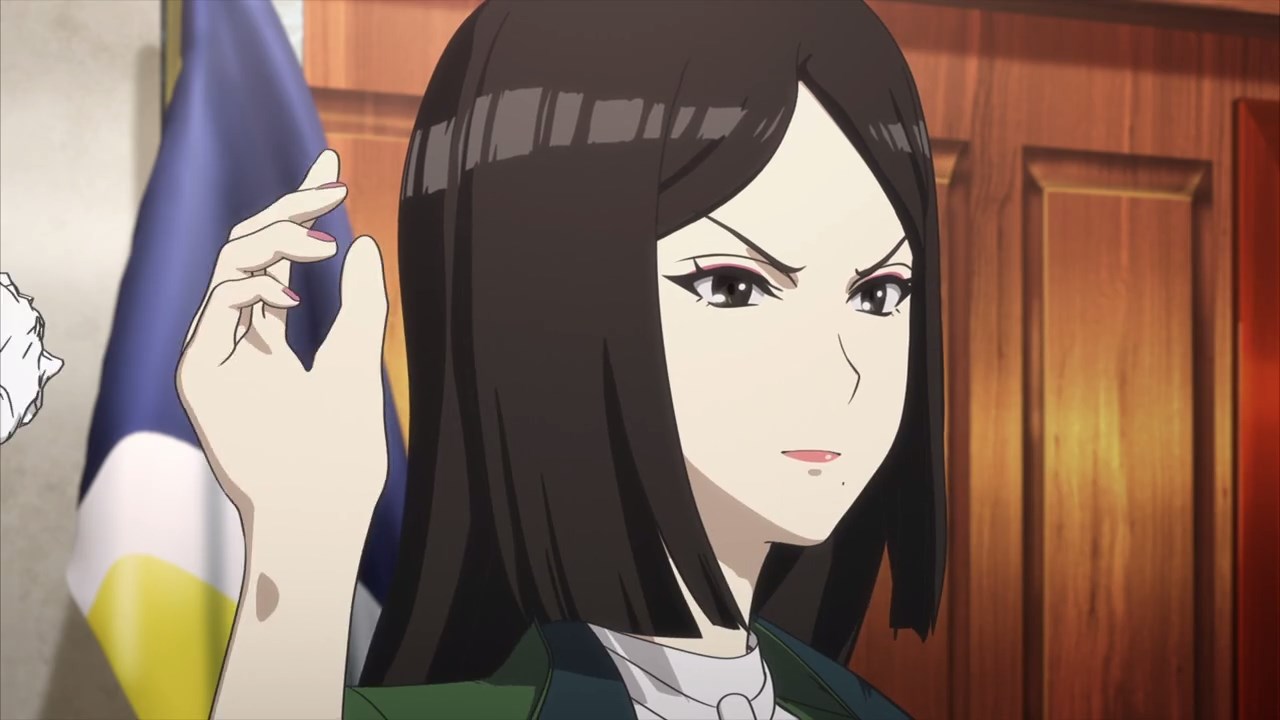 Things escalated quickly that they’re starting to throw paper balls and shoes at her. Sorry Councilor Julia, but I think it’s best to leave because there’s no one who’s gonna listen to you anyway. 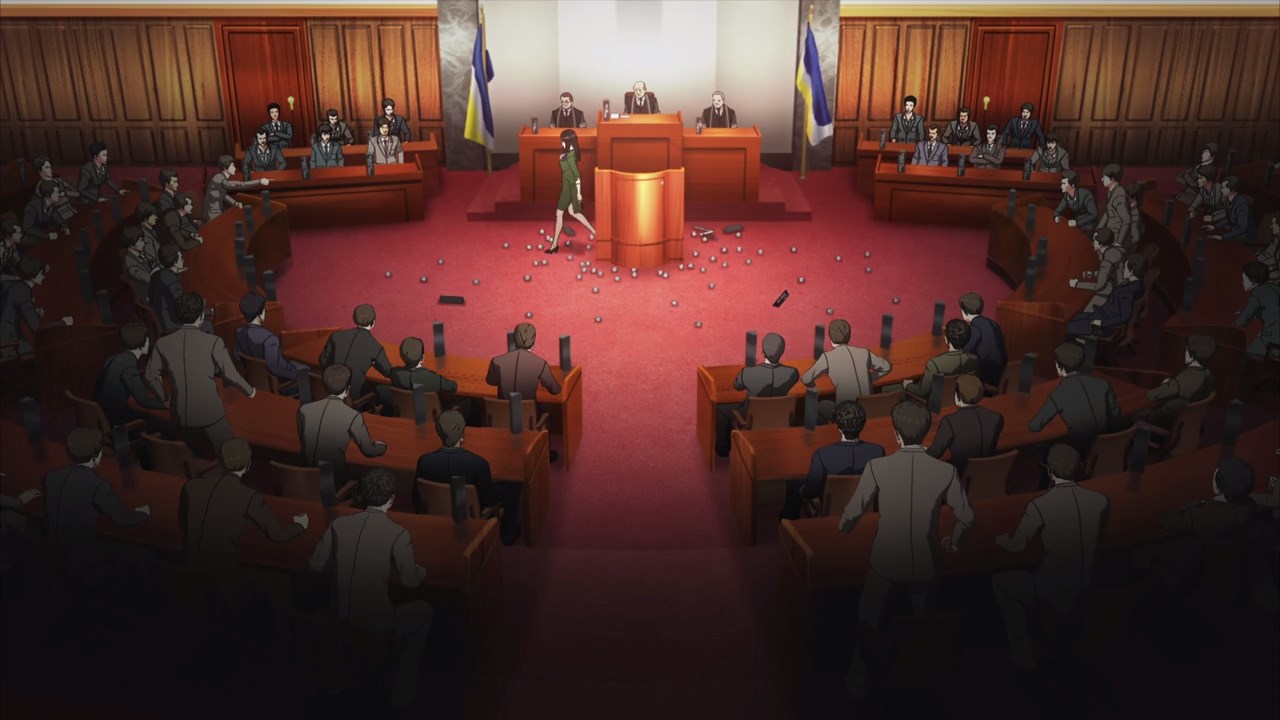 And thus, she left the senate building, feeling disgruntled over the idiocy of her fellow councilors. 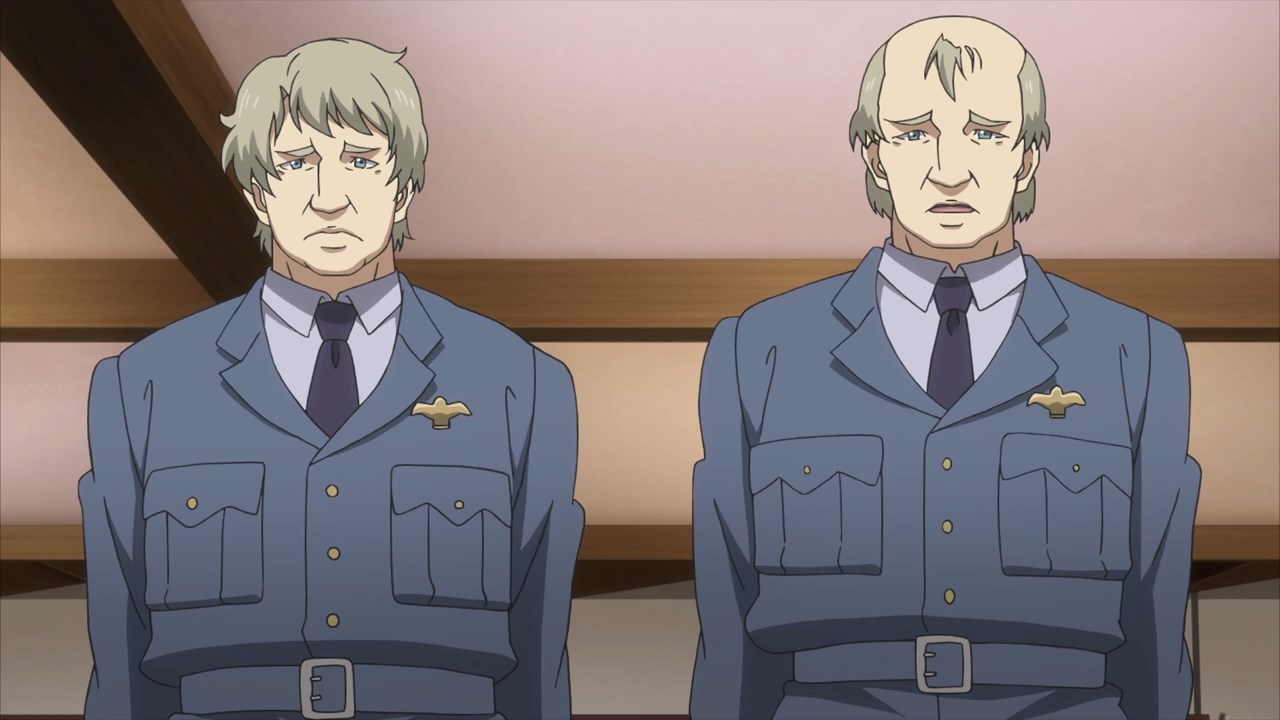 It’s even worse is that one of her subordinates told Julia is that she’s being targeted by an angry mob or worse, a police force who wants to arrest her for instigating a rebellion. 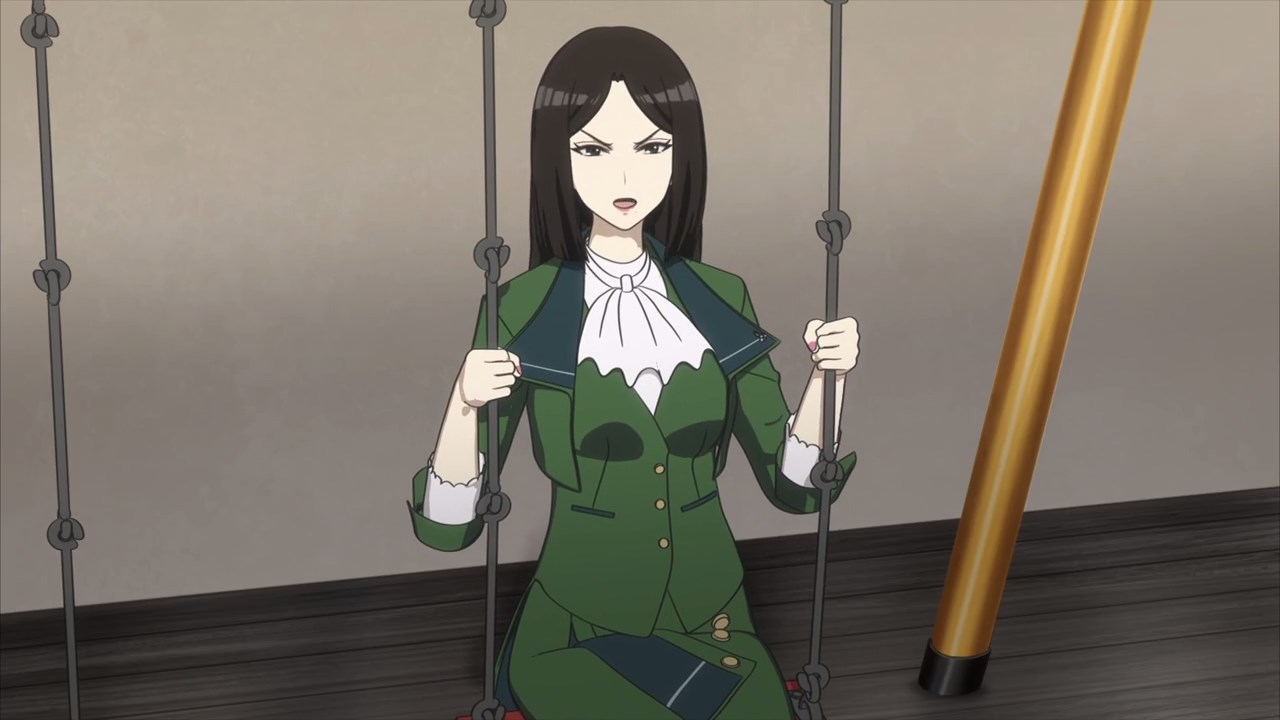 Then again, Councilor Juila just shrug it off, saying that there’s no way that an angry mob or even the police will get her. I hope that she’s safe! 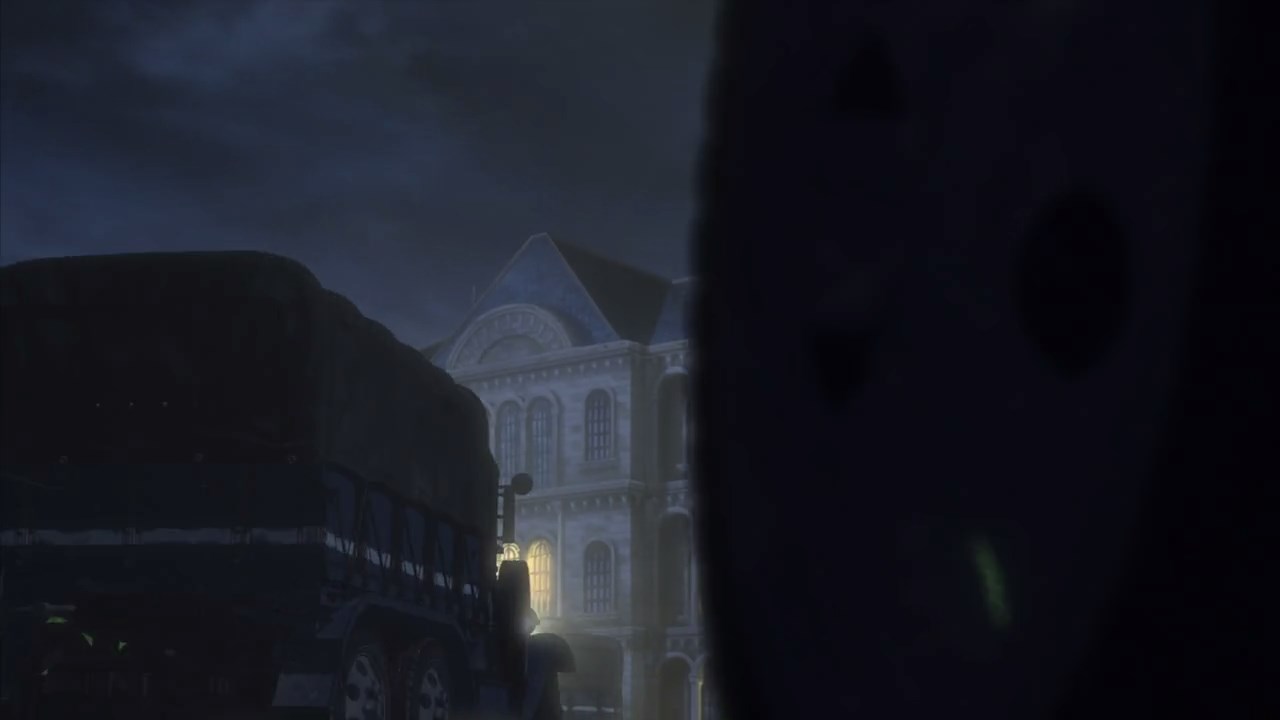 Oh, I guess not as a convoy of trucks stormed Julia’s mansion. I bet that they’re gonna arrest the councilor due to her notorious attitude. 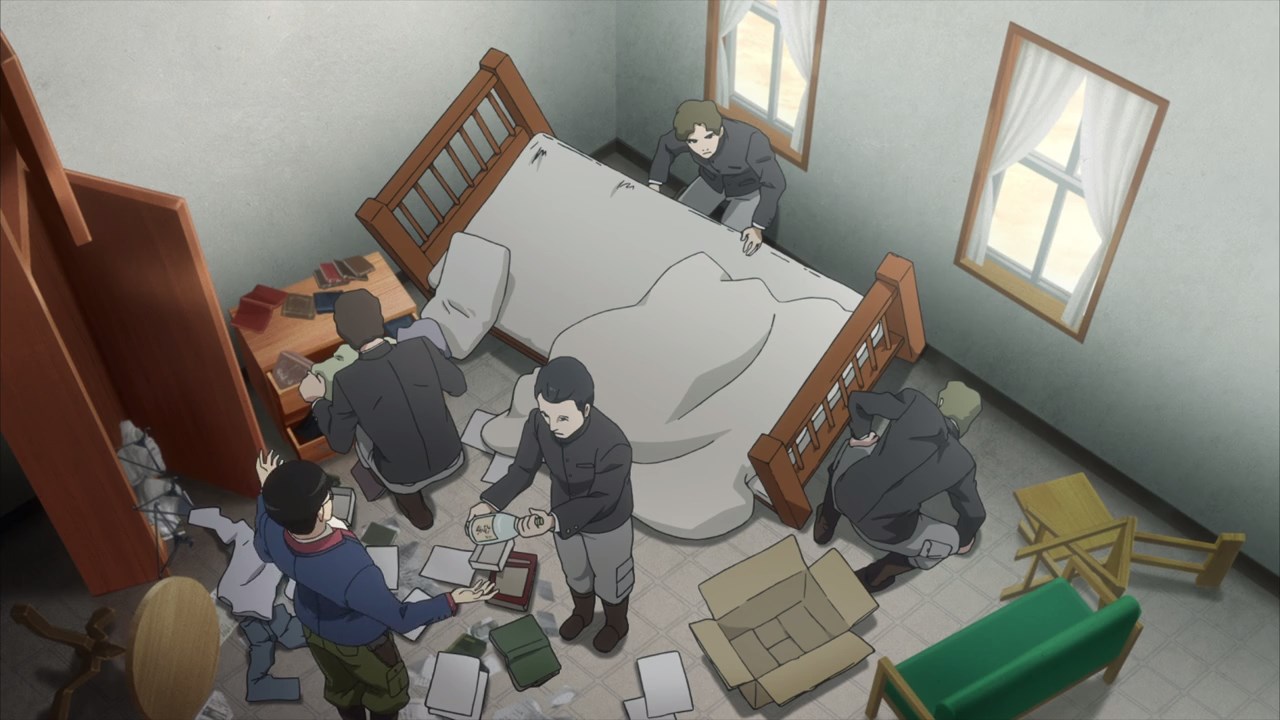 Meanwhile, some goons have stormed Allen’s private room as they want to find clues leading to the mysterious country of Yufang. 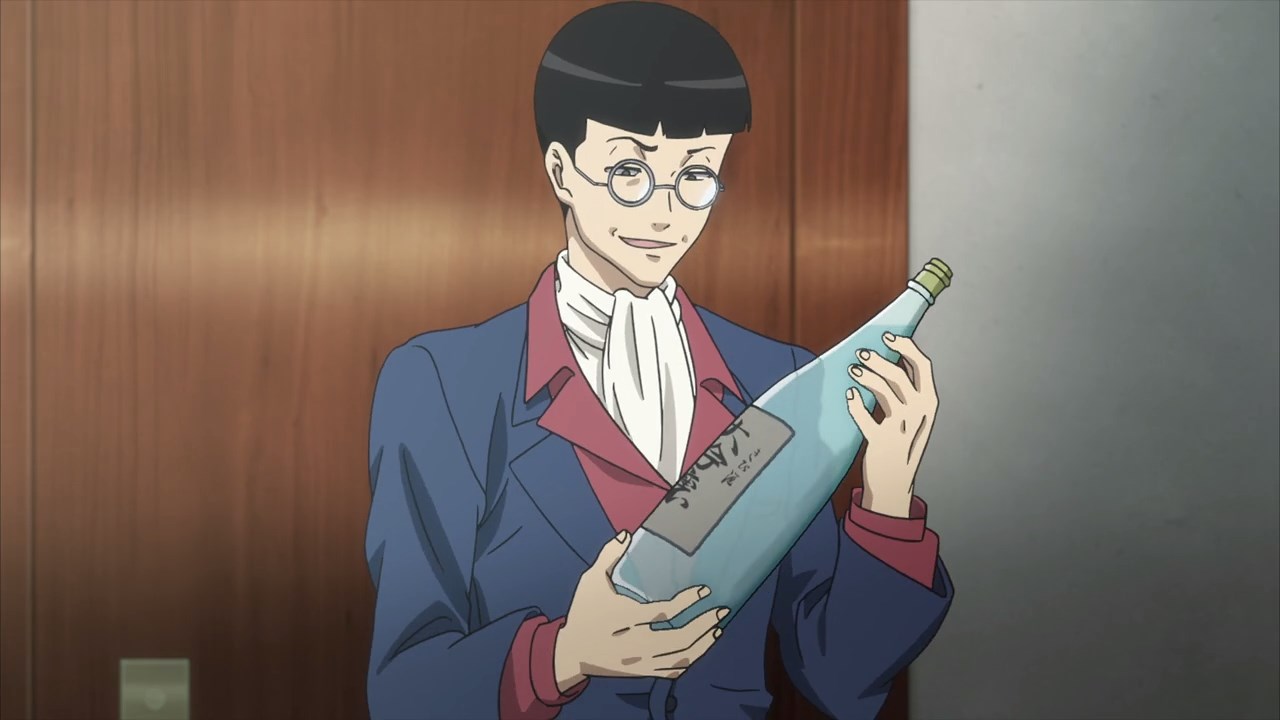 Oh, and these goons are being led by the former HR Chief of Elite Industries, now known as Hideaki. I bet that he wants a piece of Yufang technology for himself, but where’s Allen? 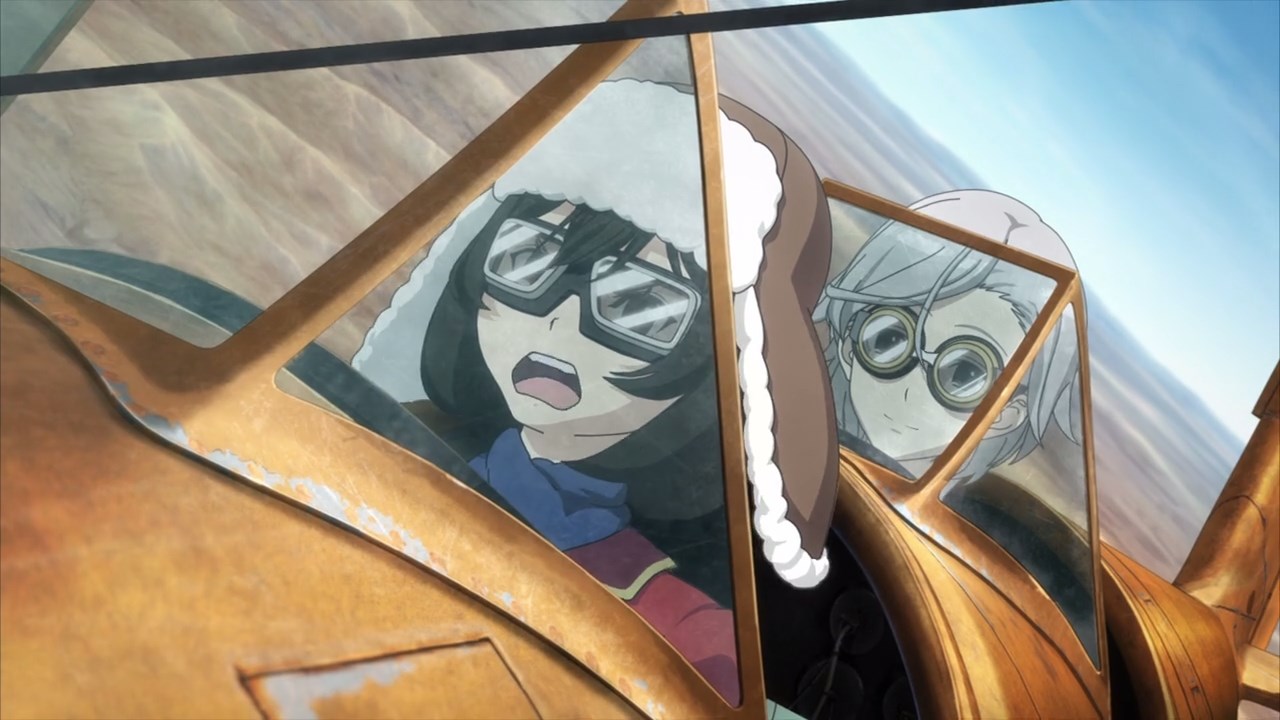 Turns out that he’s riding the Yokosuka “Akatombo” biplane together with Kirie as he wants to find the hole that connects to the lost country of Yufang. 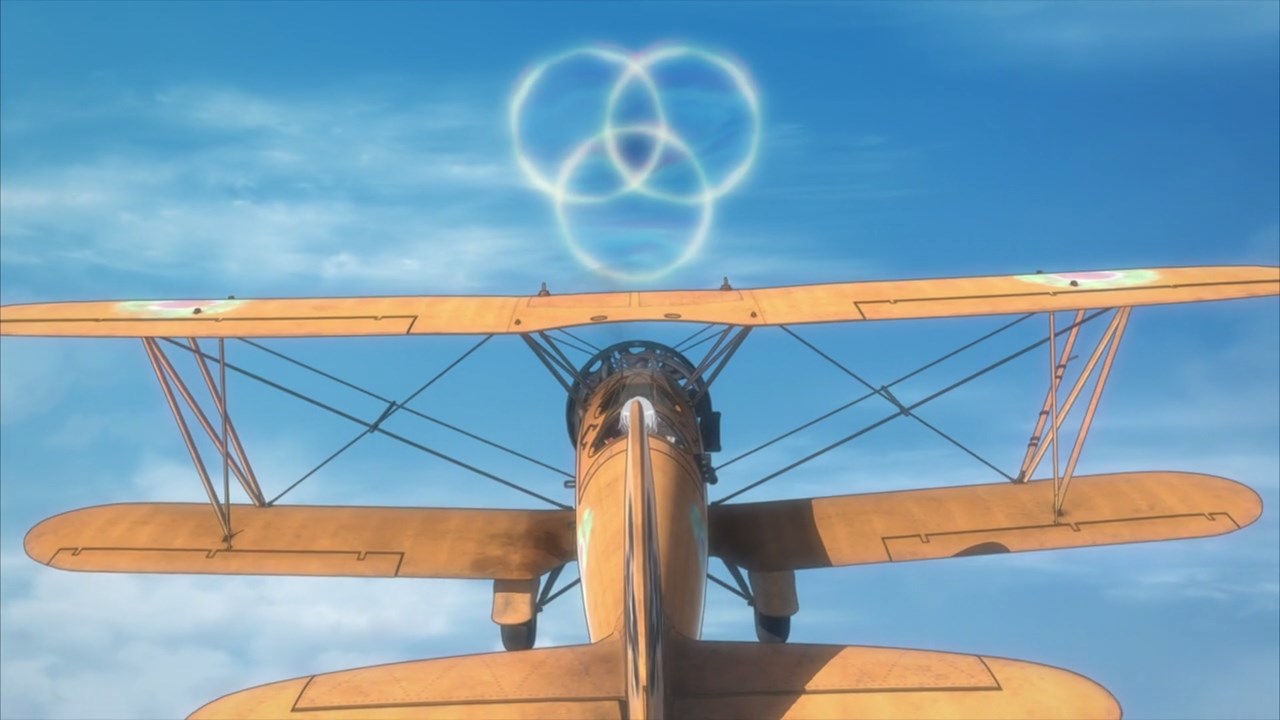 Fortunately, they found the hole but it’s not open yet. Still, it’s a great discovery for Allen as he found a way towards the lost country. 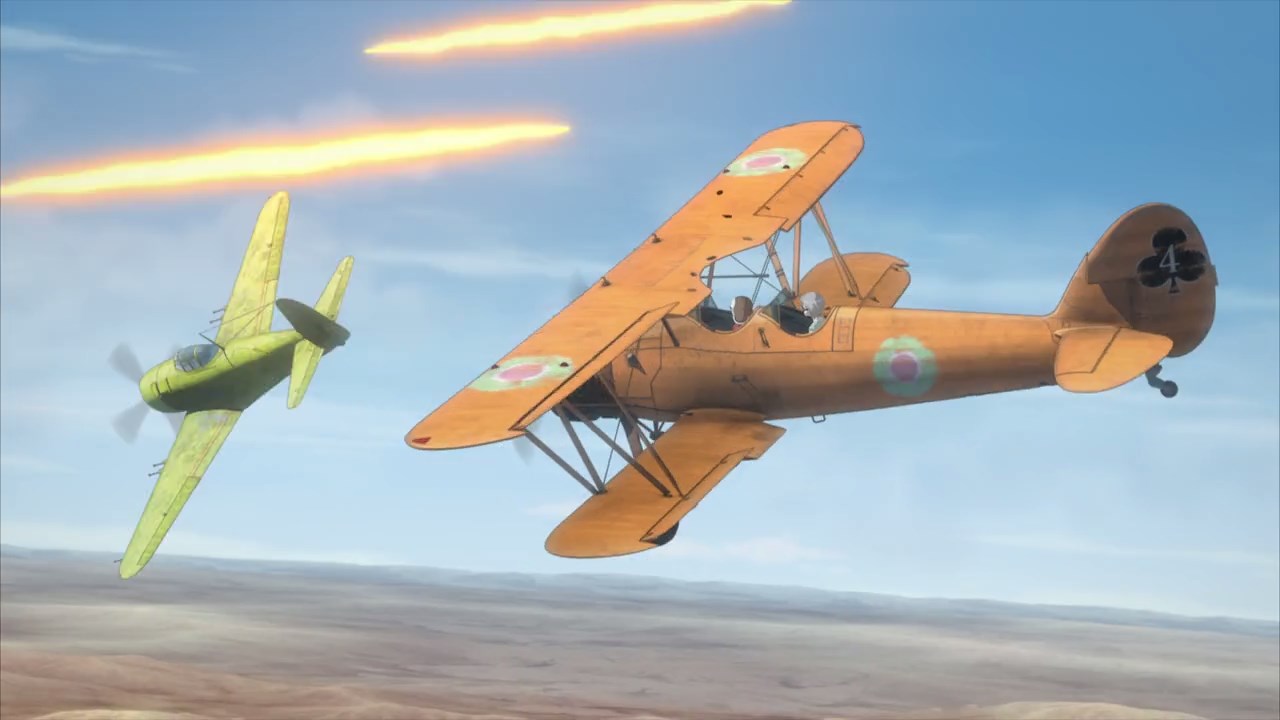 However, it appears that Allen and Kirie are being attacked by an enemy squadron and their biplane has no guns to defend themselves. I bet that they’re guarding the hole because they really want to get their hands on Yufang technology. 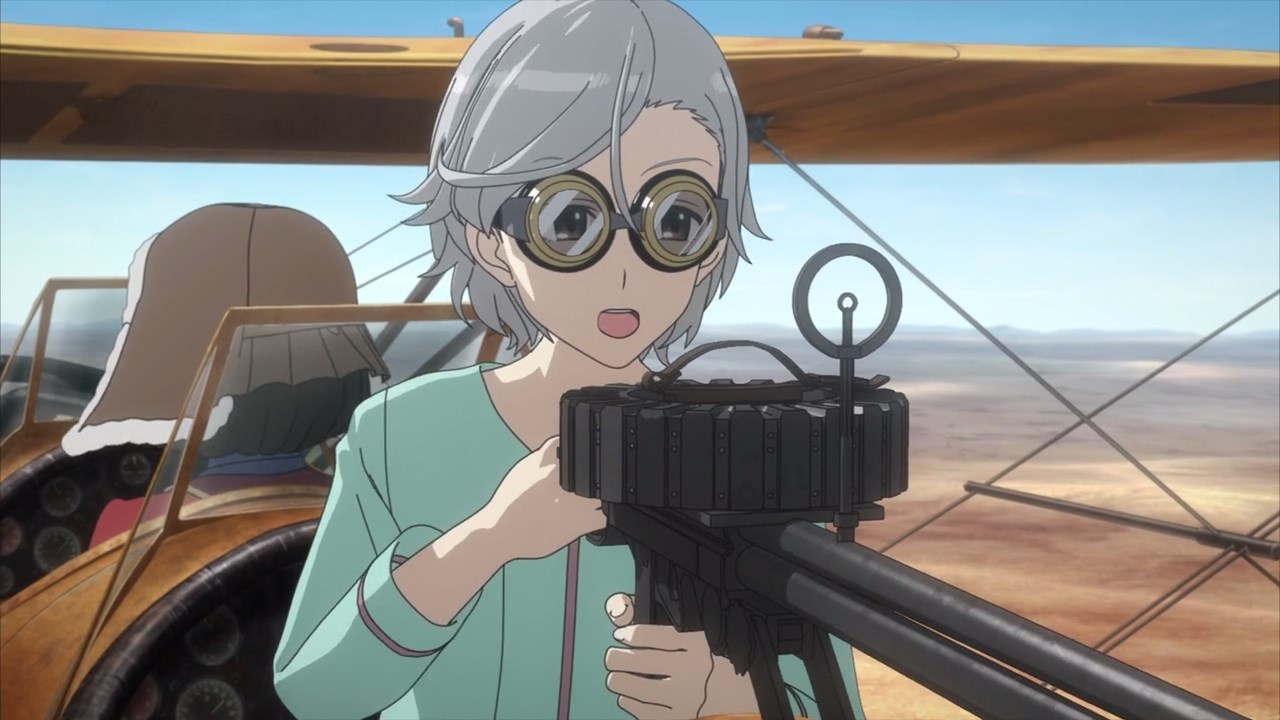 Fortunately, Allen got a spare machinegun to use as he’ll be acting as a rear gunner. In any case, Allen told Kirie to focus on dodging enemy fire while he shoots down the squadron. 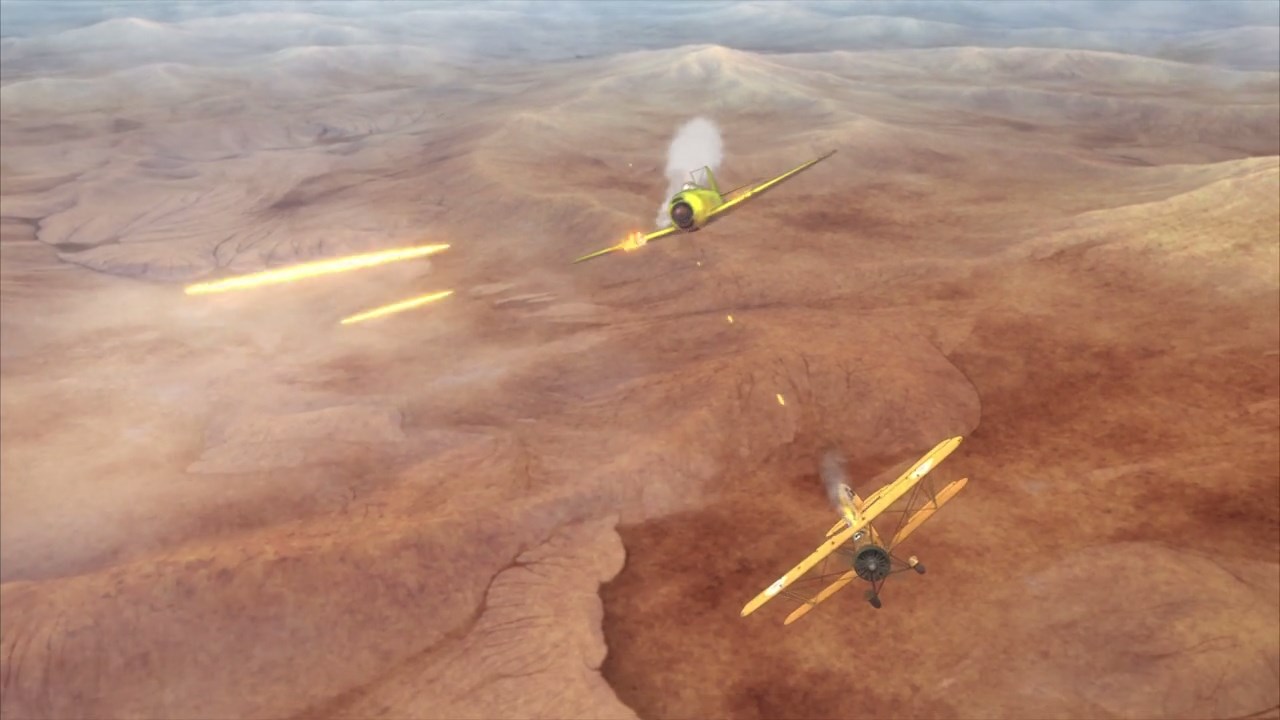 And as you can see, Allen scored some kills against the Shiden Kai planes with only just a small-caliber machinegun. Oh, and he’s fighting under the influence of alcohol. 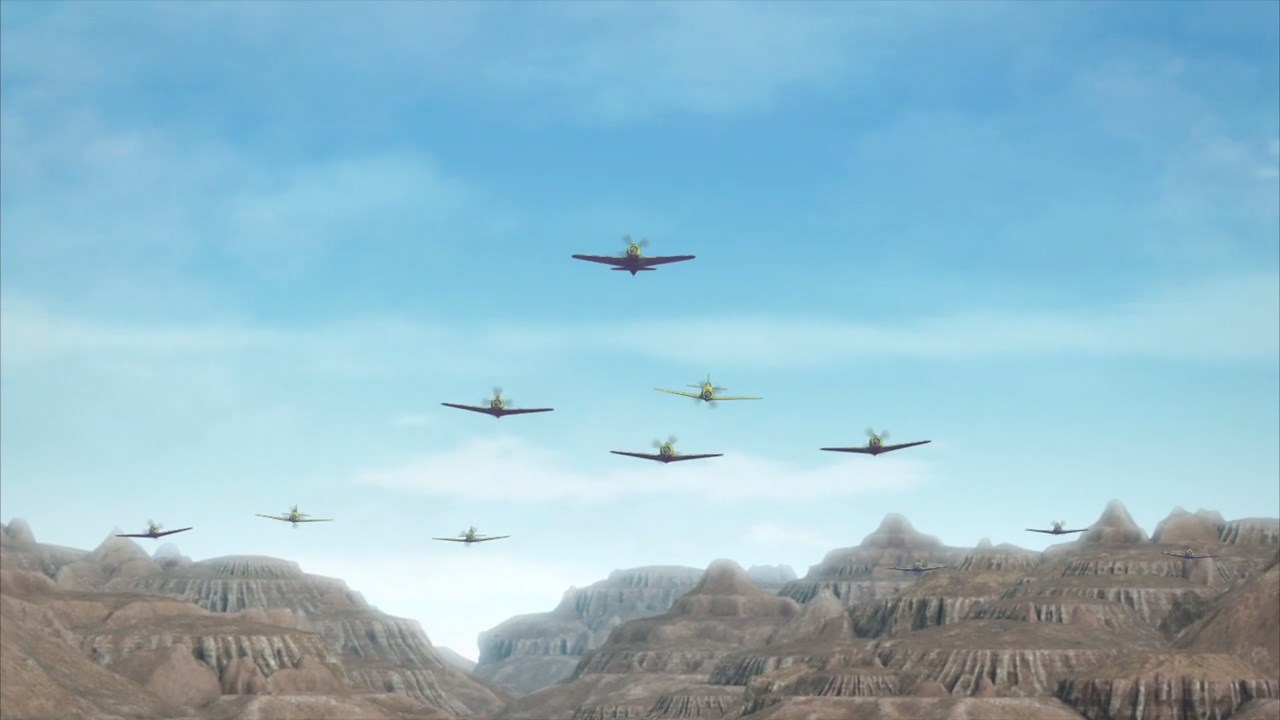 However, it appears that the enemy squadron called some backup and decides to take that annoying biplane down. 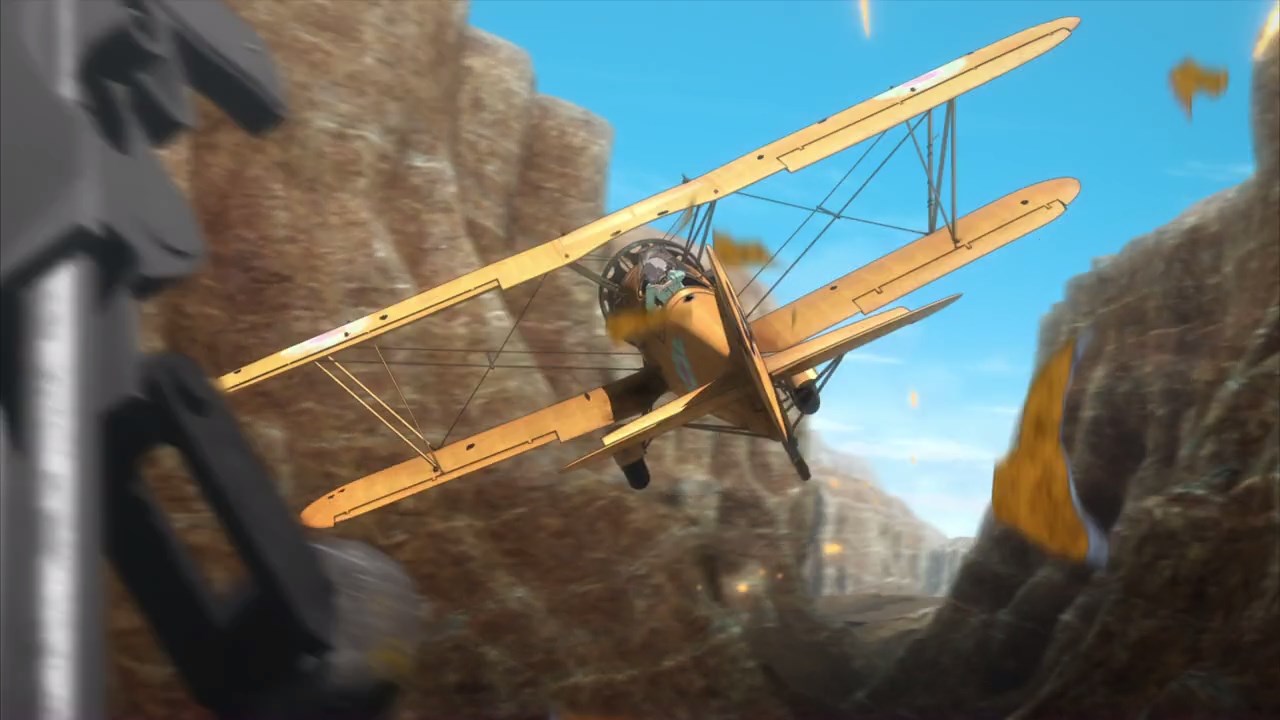 Eventually, the enemy squadron shoot the biplane down until it crashes towards the valley. 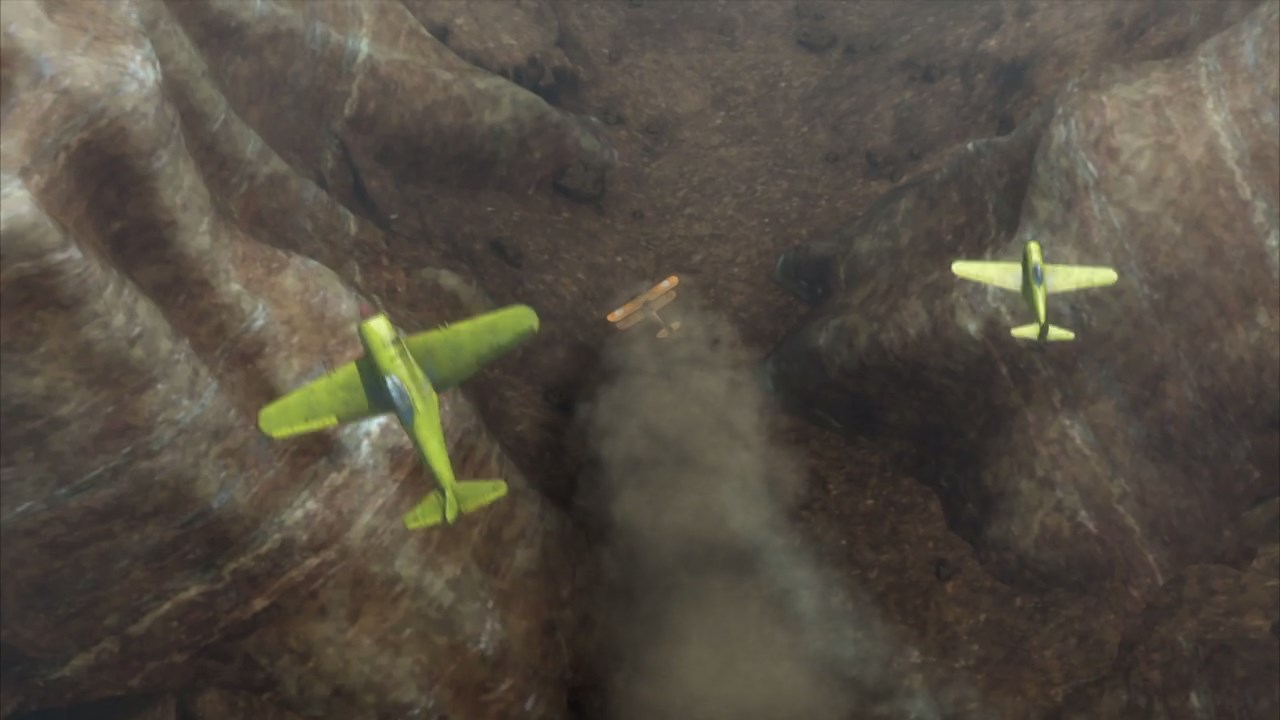 But, they didn’t bother to check if the pilots are dead as they went away. You know, they’ll get bitten in the ass once there are survivors who knows the hole’s location. 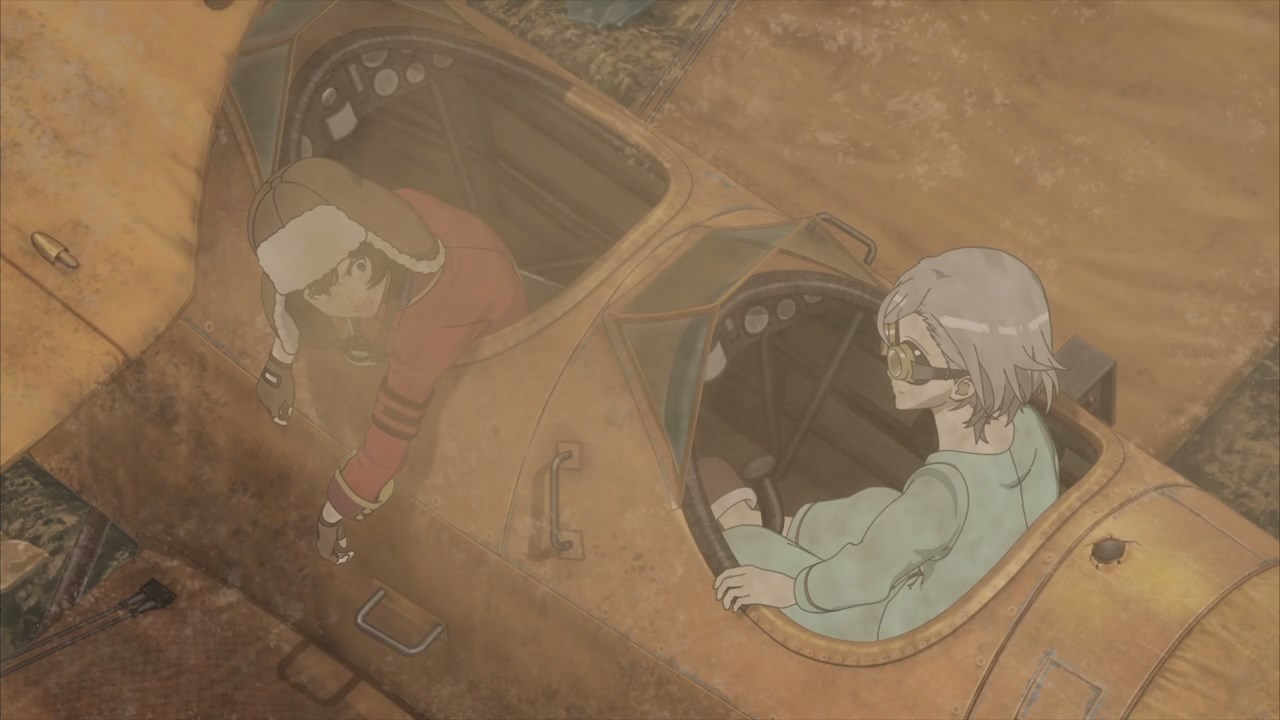 For now, Kirie and Allen will have to send an SOS signal to have someone rescue them. C’mon, who wants to die in the middle of nowhere? 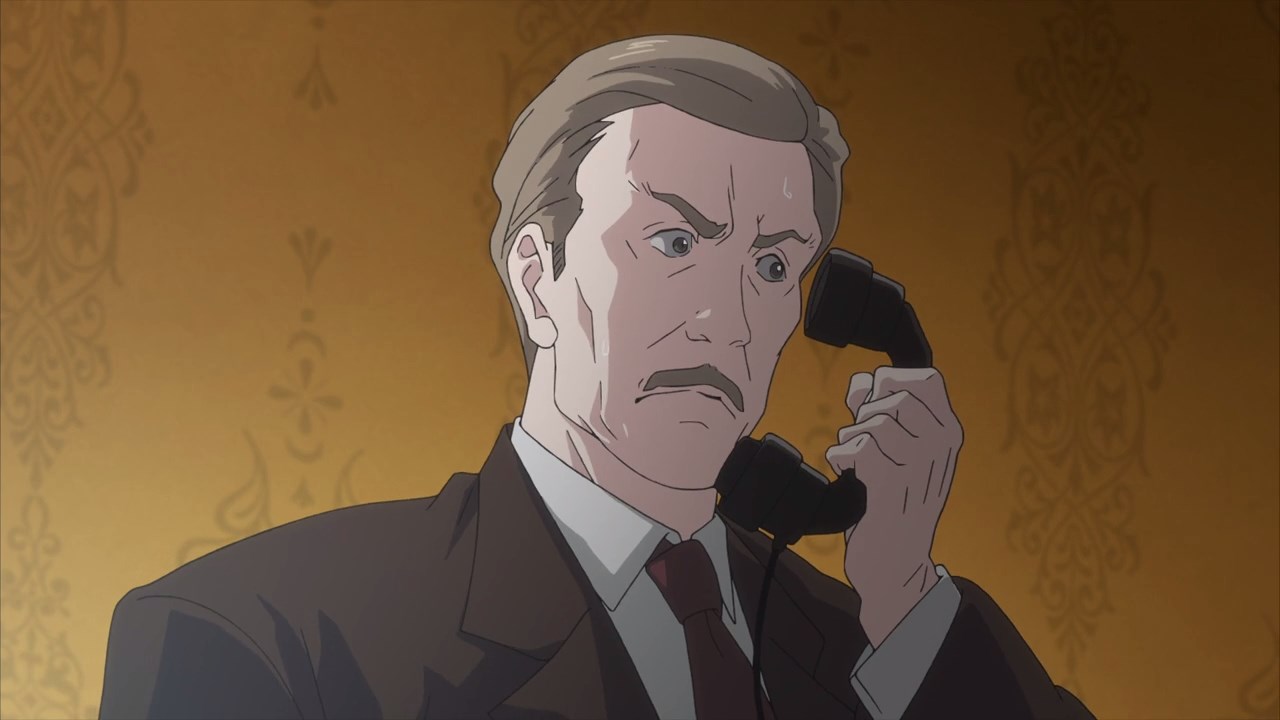 One last thing, it appears that this guy is being threatened by a mysterious person over the phone, telling him that his city will be bombarded if he didn’t give in to that person’s demands. 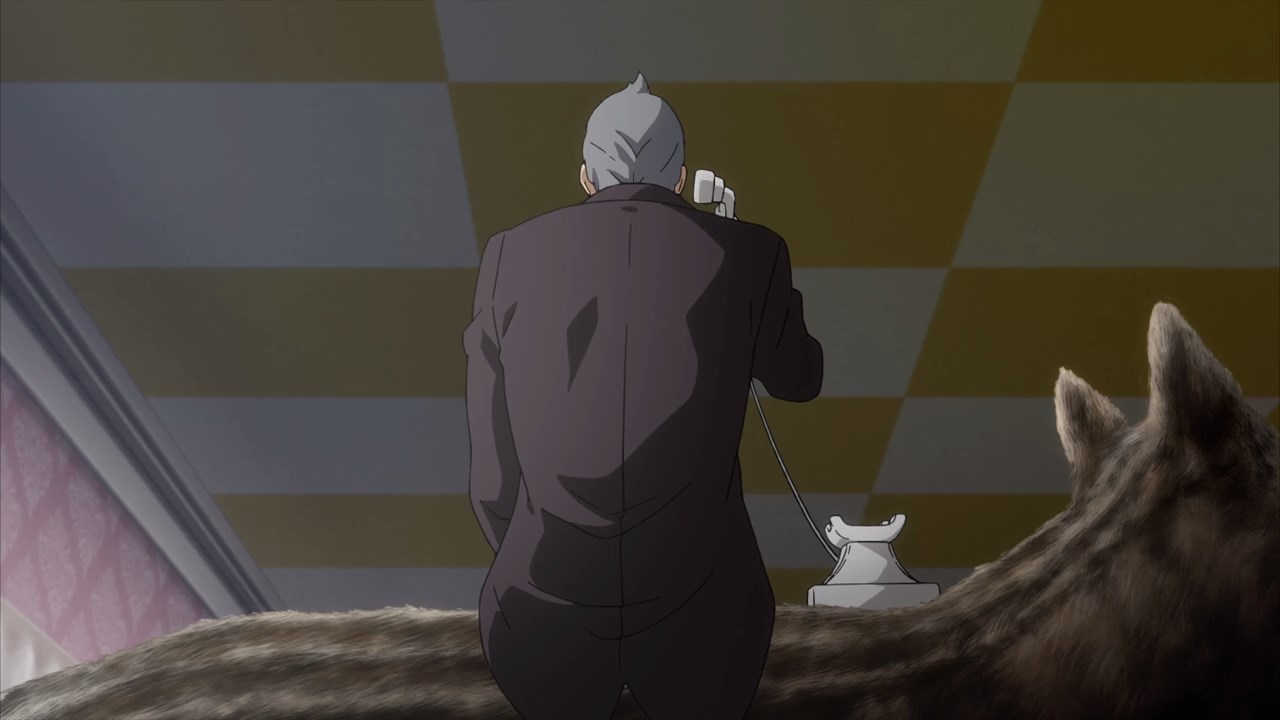 Said person happened to be… Wait, that guy looks familiar? Don’t tell me that this mysterious person happened to be Isao’s butler!? Furthermore, could it be that Isao is evil all along as he wants to take over the world, or it’s just that his butler is pulling the strings?

Man, so many questions in regards to the real villain of this show and with the hole’s existence, it’s gonna be a battle royale to see who’s gonna get inside the elusive Yufang in future episodes! Anyways, let’s hope that the Kotobuki Squadron are involved on finding the lost country next time… once they rescued Kirie and Allen.