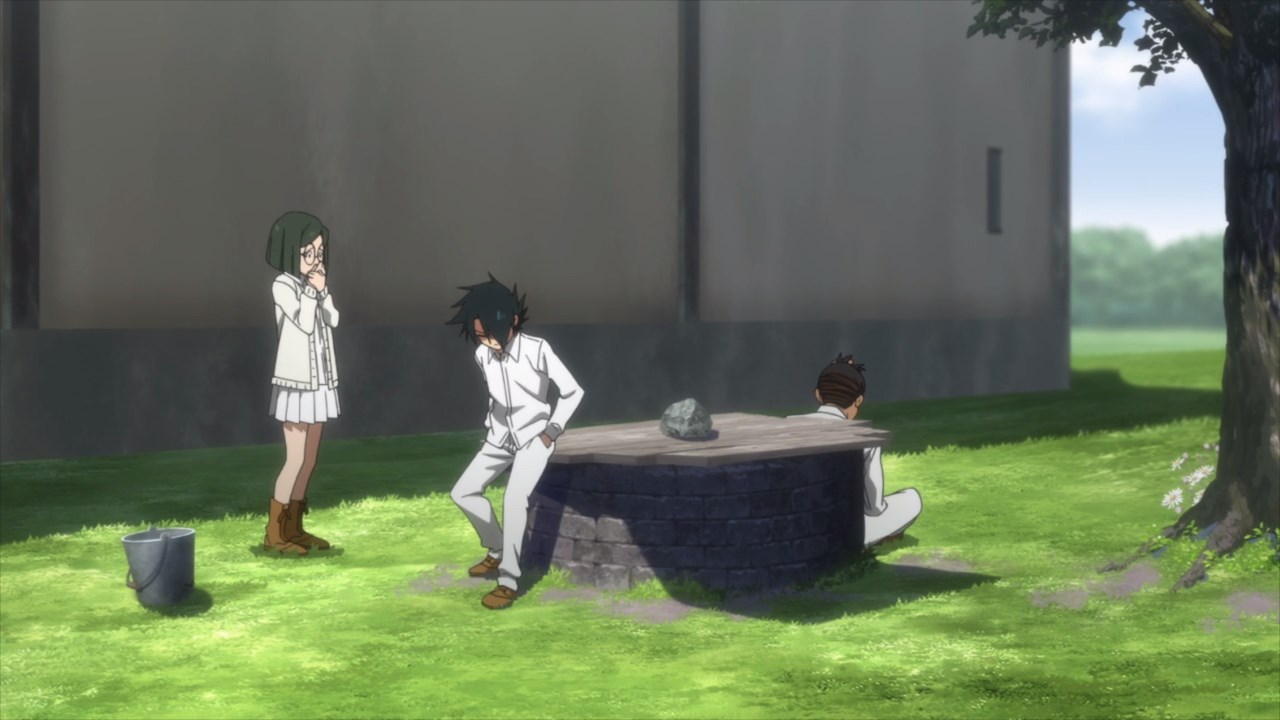 Well everyone, this is a big crisis for these children as Mother Isabella simply crush their hopes of escaping the orphanage alive.

Even worse is that Emma got injured thanks to Isabella breaking her knee in the previous episode, meaning that the most athletic of the bunch couldn’t run at all. 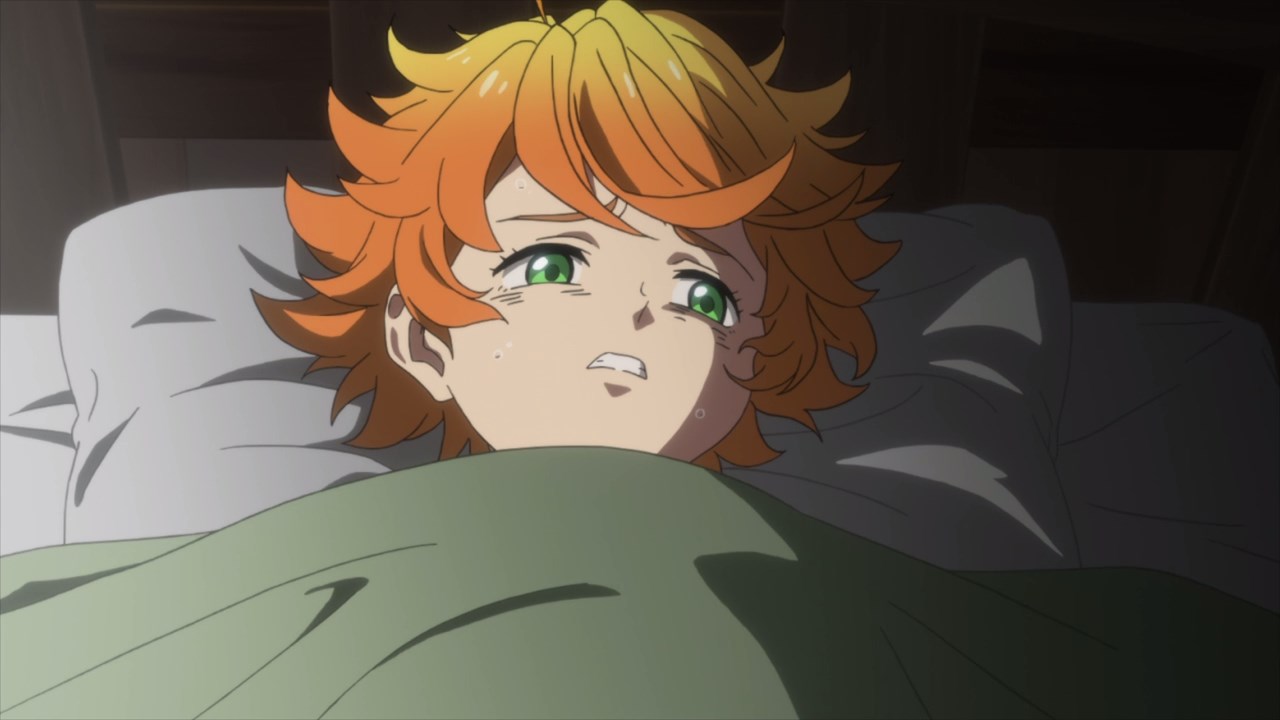 Speaking of Emma, it appears that she’s still in pain after Isabella injuring her knee. At this point, she can’t do anything… 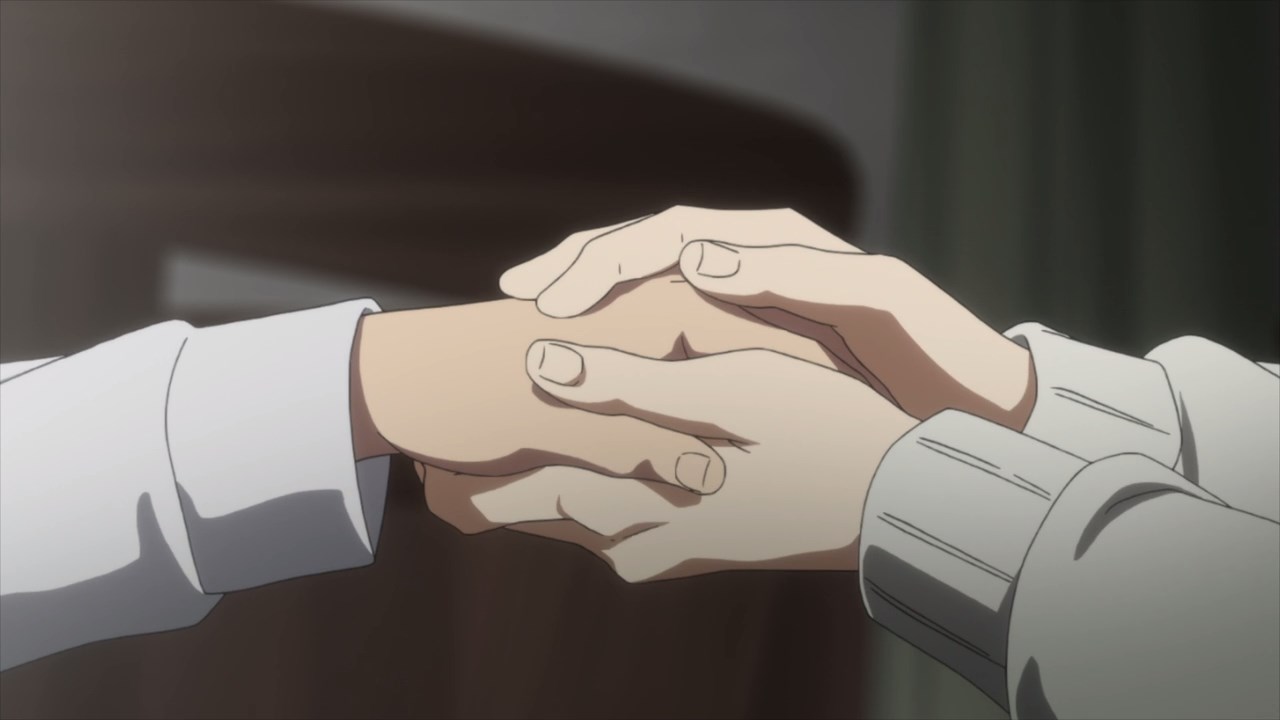 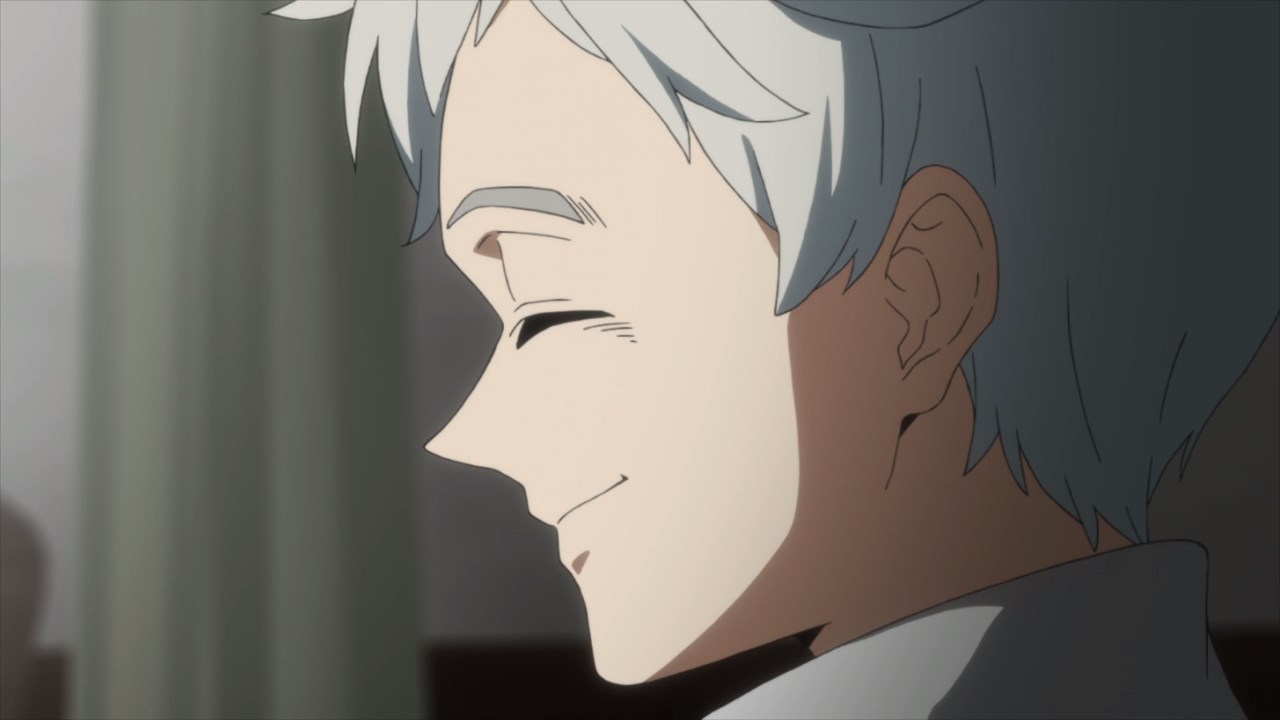 …except receiving some emotional support from Norman, ensuring that he’ll be okay. Of course, behind his smile lies Norman’s anxiety. 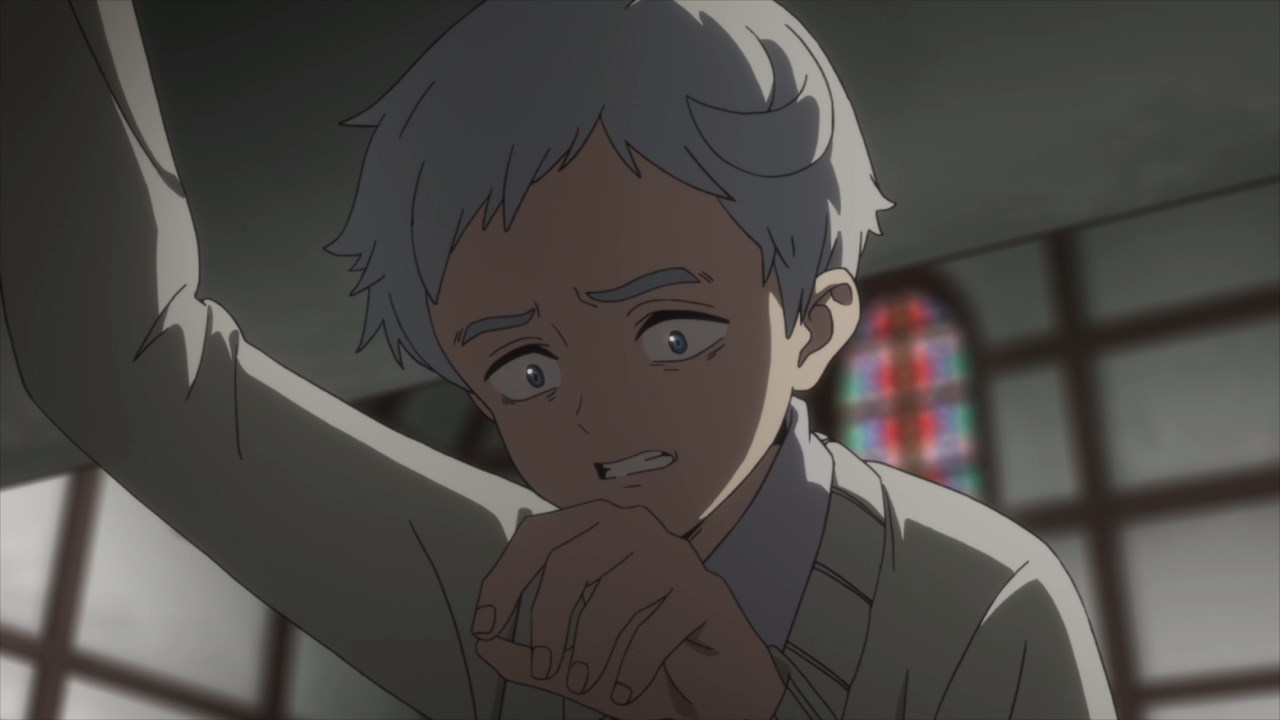 And really, his face shows it that Norman can’t take it anymore after his failed attempt to scale the wall. At this point, his foster mother will ship Norman to the demons. 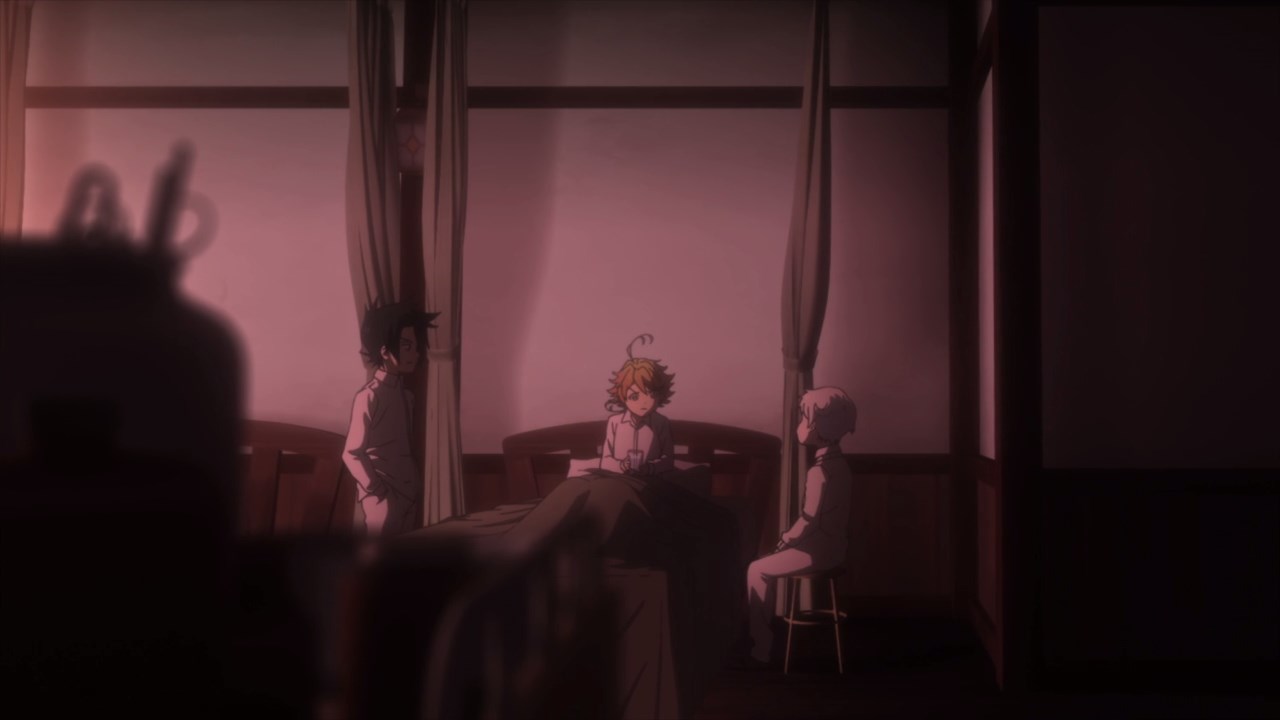 However, Ray told Norman not to give up so easily as he has another plan. In fact, he told him that Don and Gilda are making another rope right now. 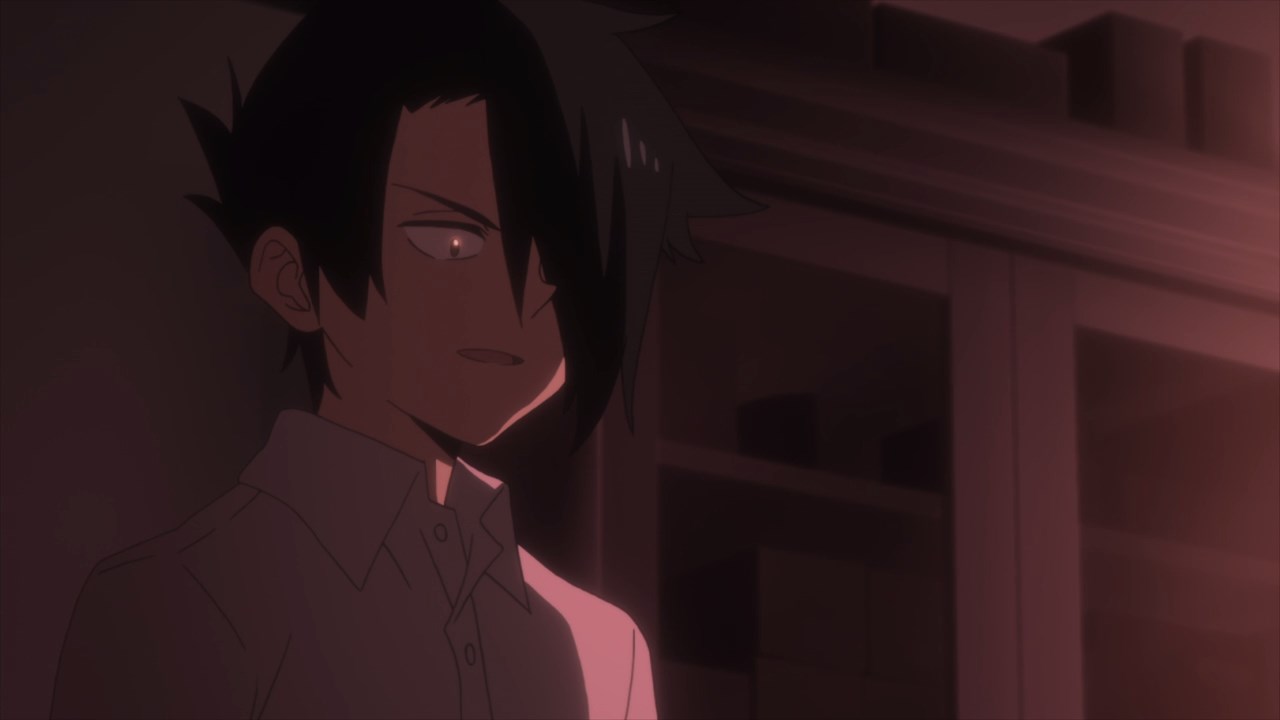 Also, Ray told Emma and Norman that he has some memories when he was just a fetus, something that’s rare to have as most of the children don’t remember anything after coming out from the womb.

Anyways, Ray remembered how the demons look like as well as how the tracking devices are implanted. But, the most important of all is the existence of the headquarters where it’s being surrounded by 5 plants or should I say orphanages.

So yeah, seems that the facility is bigger than I thought it’ll be, but my concern is how to escape the orphanage where the kids must go through various places until they reached the outside world. 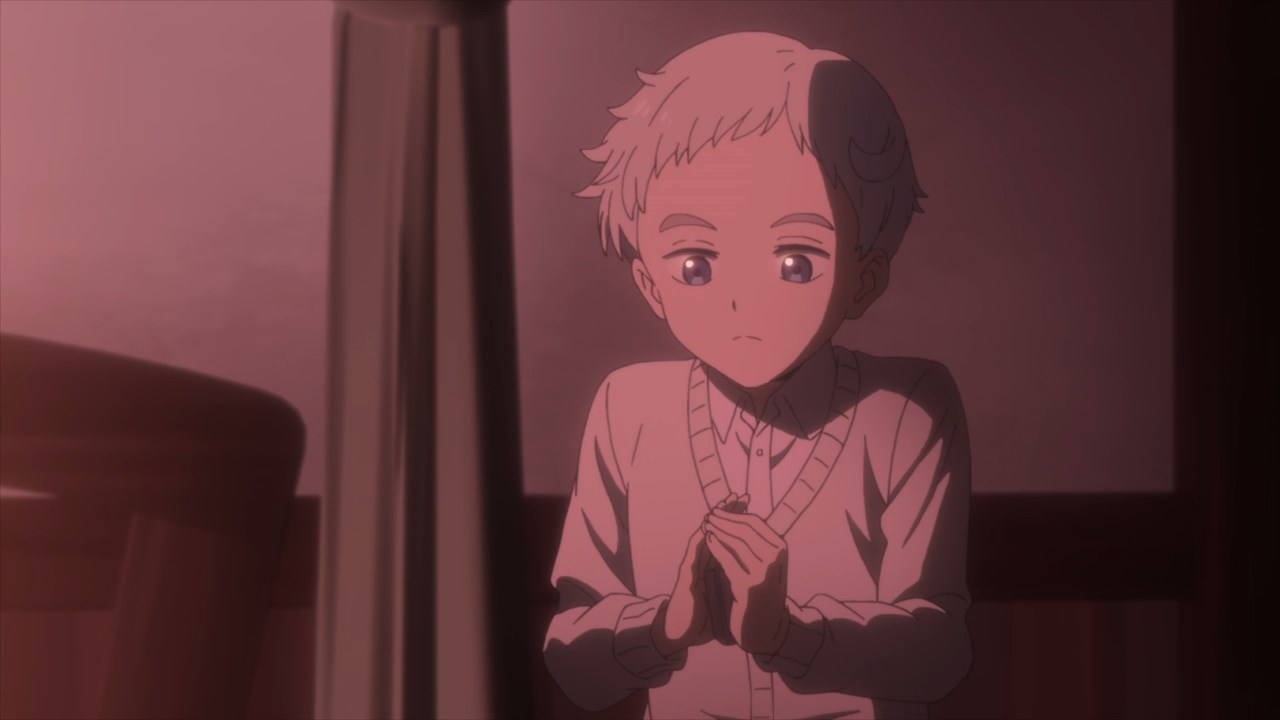 With that said, Ray told Norman to continue his departure from the orphanage. But instead of leaving the gate and getting killed by demons, he told Norman to climb the wall and hide for a while until the rest managed to escape.

Oh yeah, and Ray gave him a makeshift taser which disables the tracking device. Sure that it’ll give him a slight shock, but it’s better than having Isabella track Norman down. 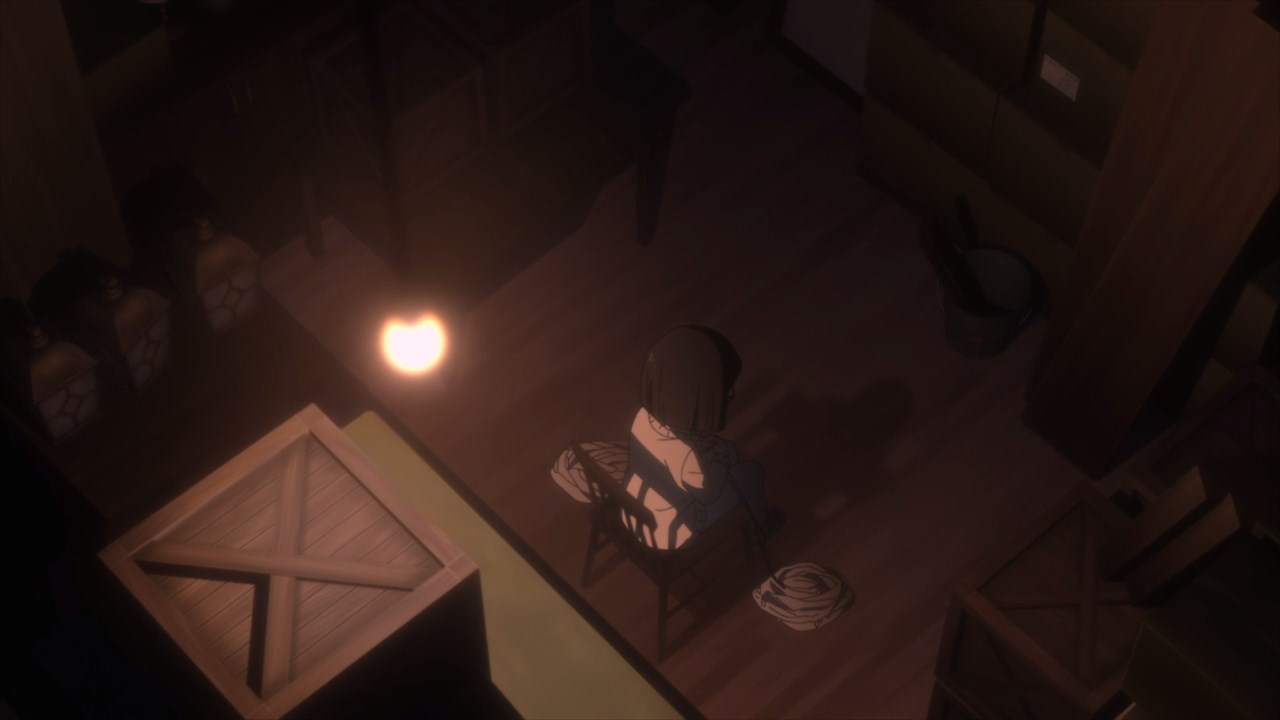 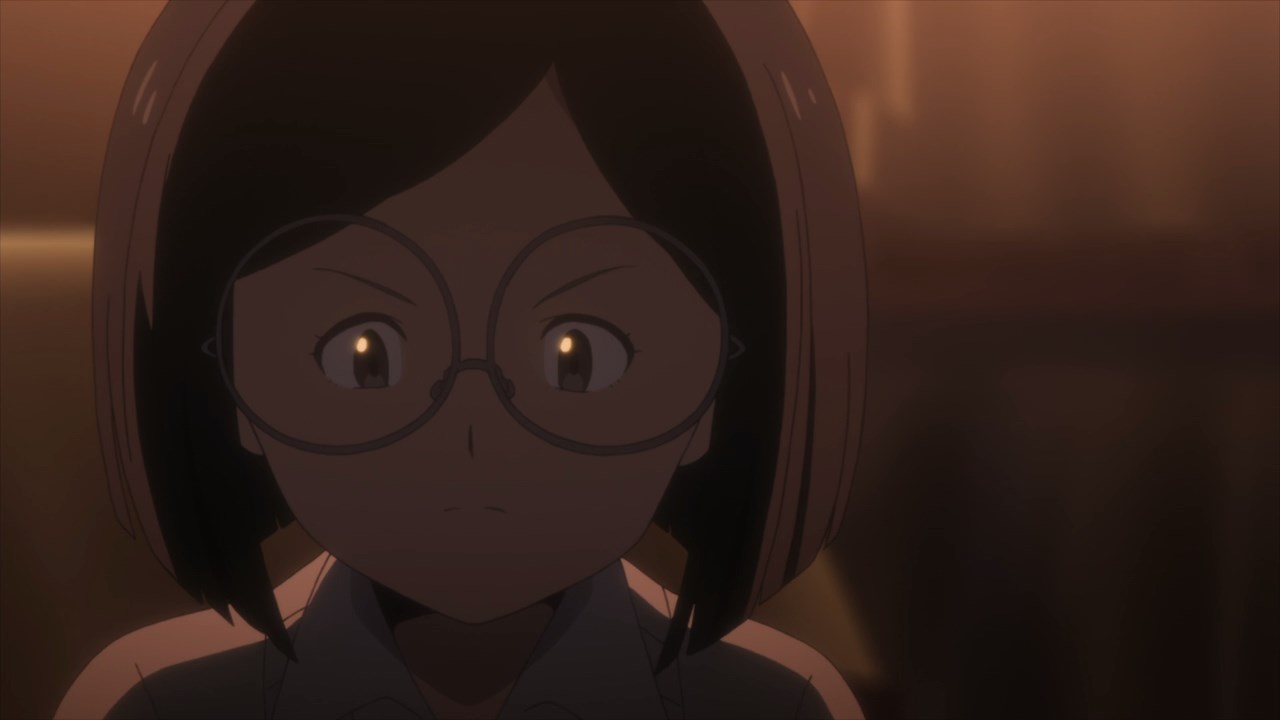 And so, the day of Norman’s departure is upon them as the kids are preparing for his escape, such as Gilda where she’s making a bundle of rope in secret. 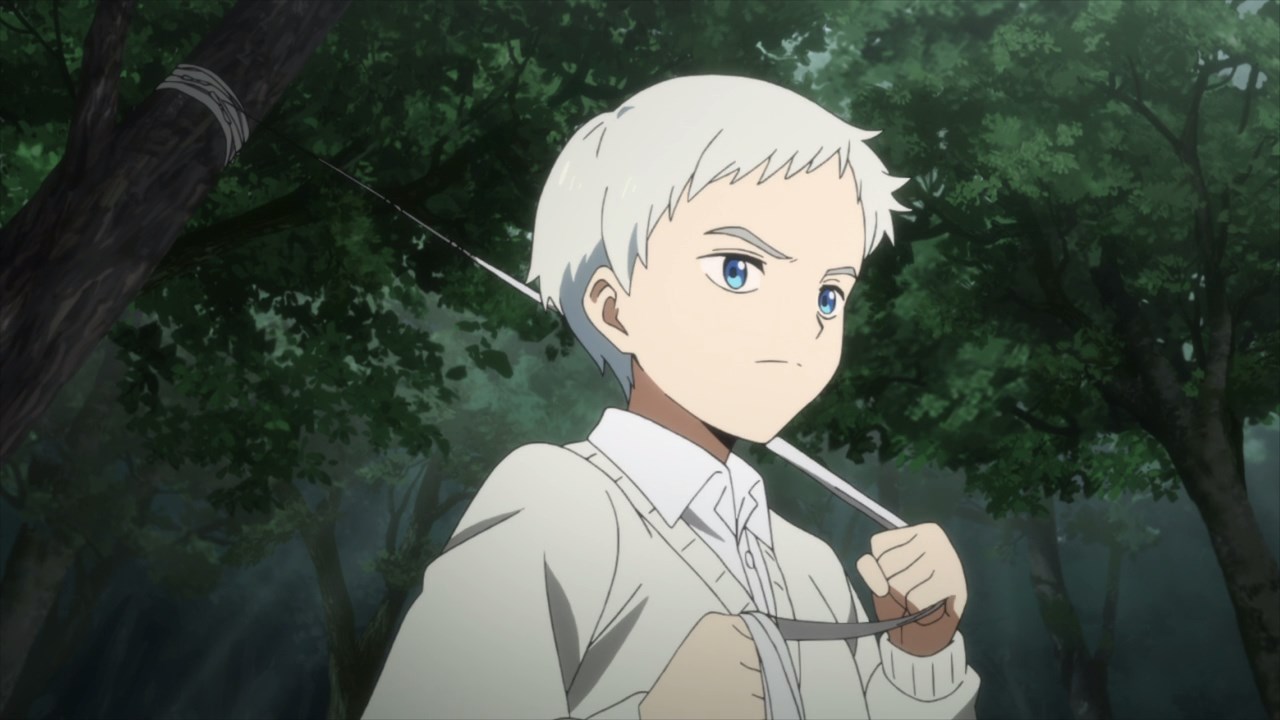 With the rope finished and the taser ready to disable the implanted tracking devices, Norman is dead-set on climbing up the wall and hide from the demons until he joined the rest of the kids for their escape towards freedom. 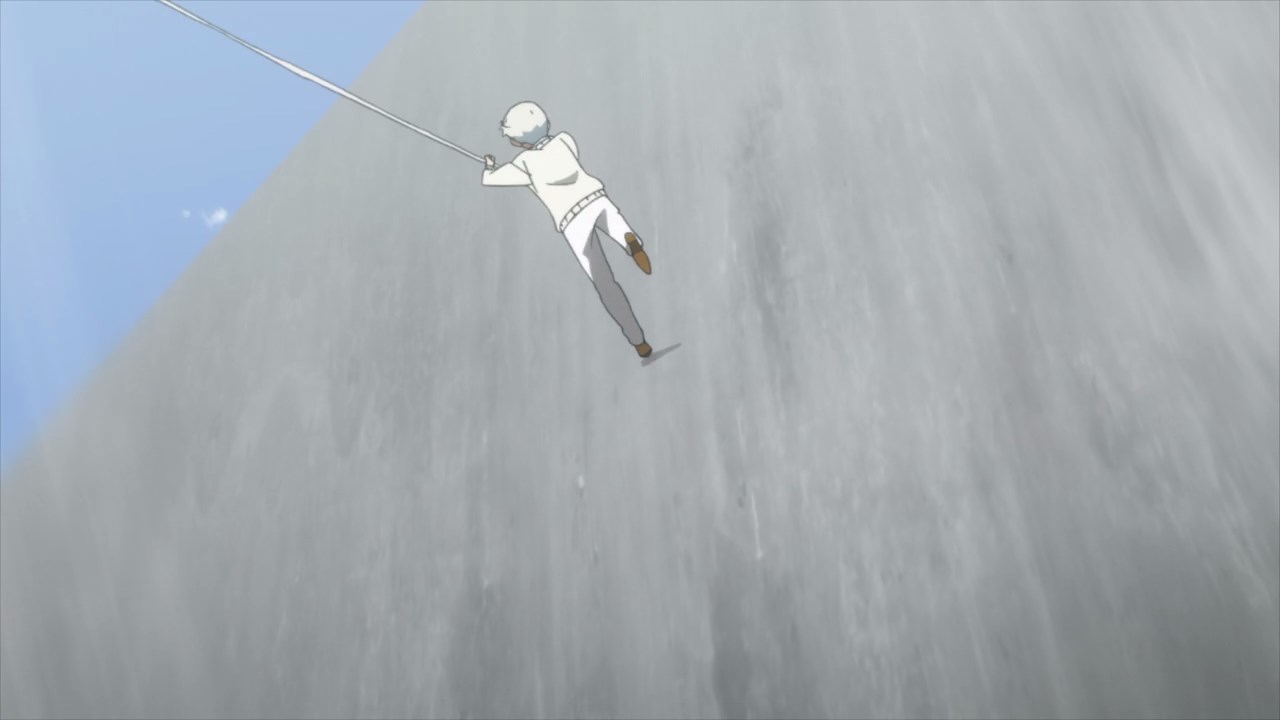 And off he goes as he run towards the wall and climb up. Let’s hope that Isabella won’t find out about Norman’s escape. 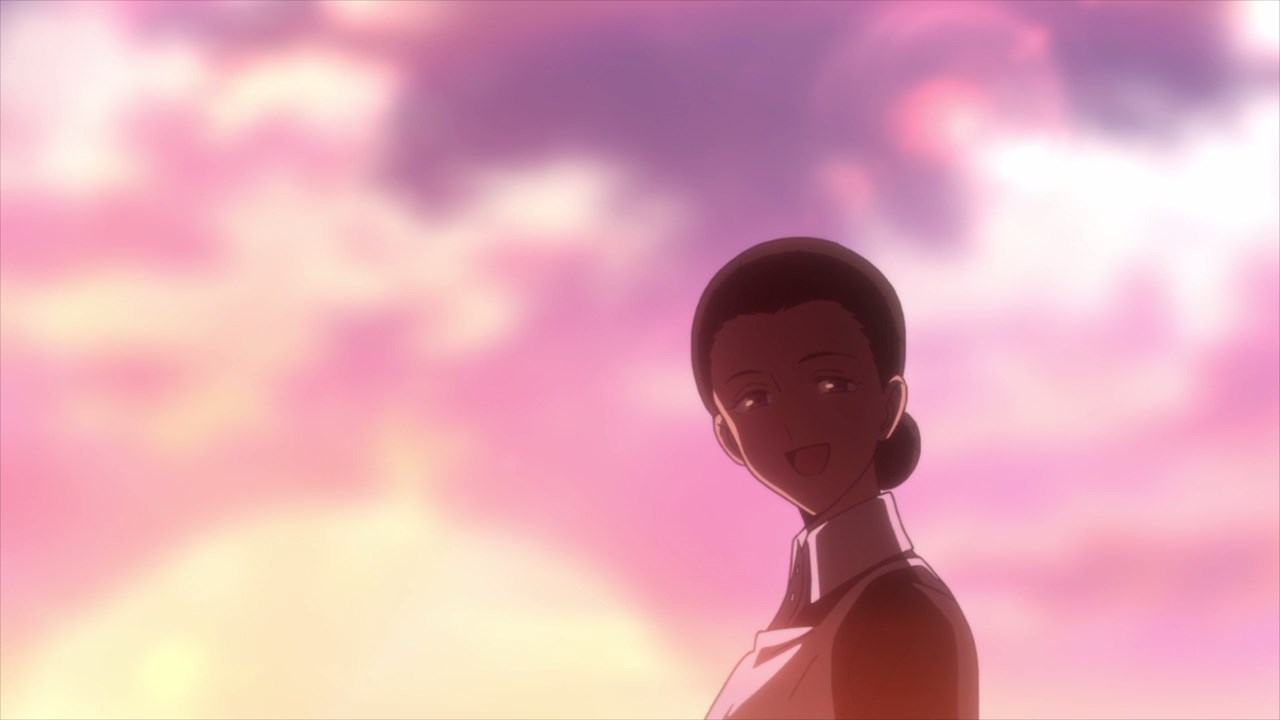 But speaking of Mother Isabella, it appears that she saw someone over at the horizon… 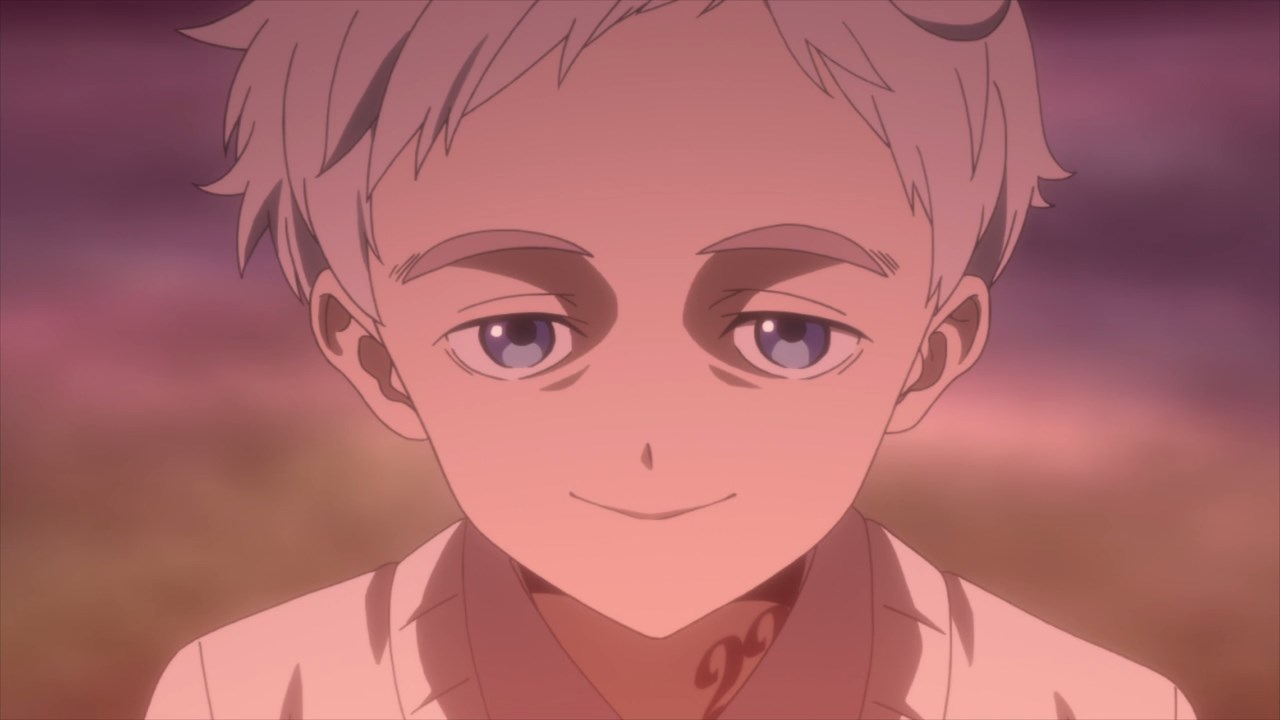 …which turned out to be Norman, whose face shows that he hit another obstacle after climbing up the wall. 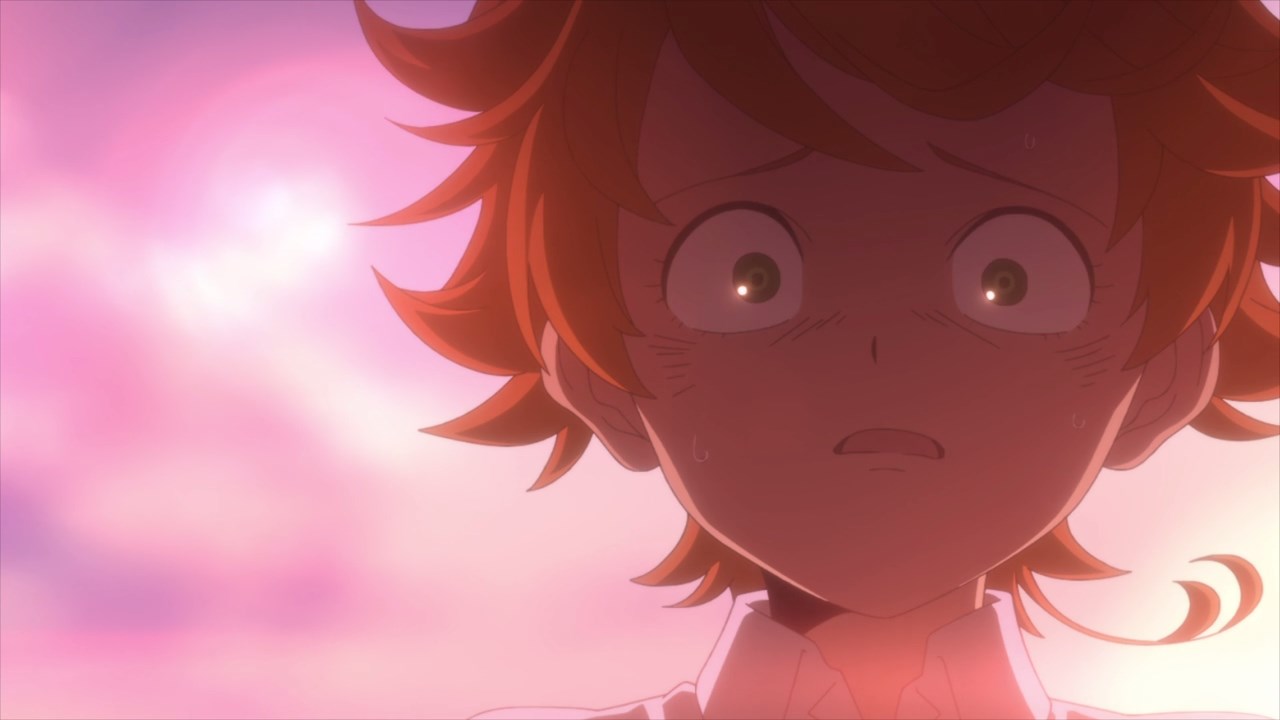 For Emma and the rest, it was another blow as Norman failed to get out of the orphanage alive. Quite a shocker, isn’t it? 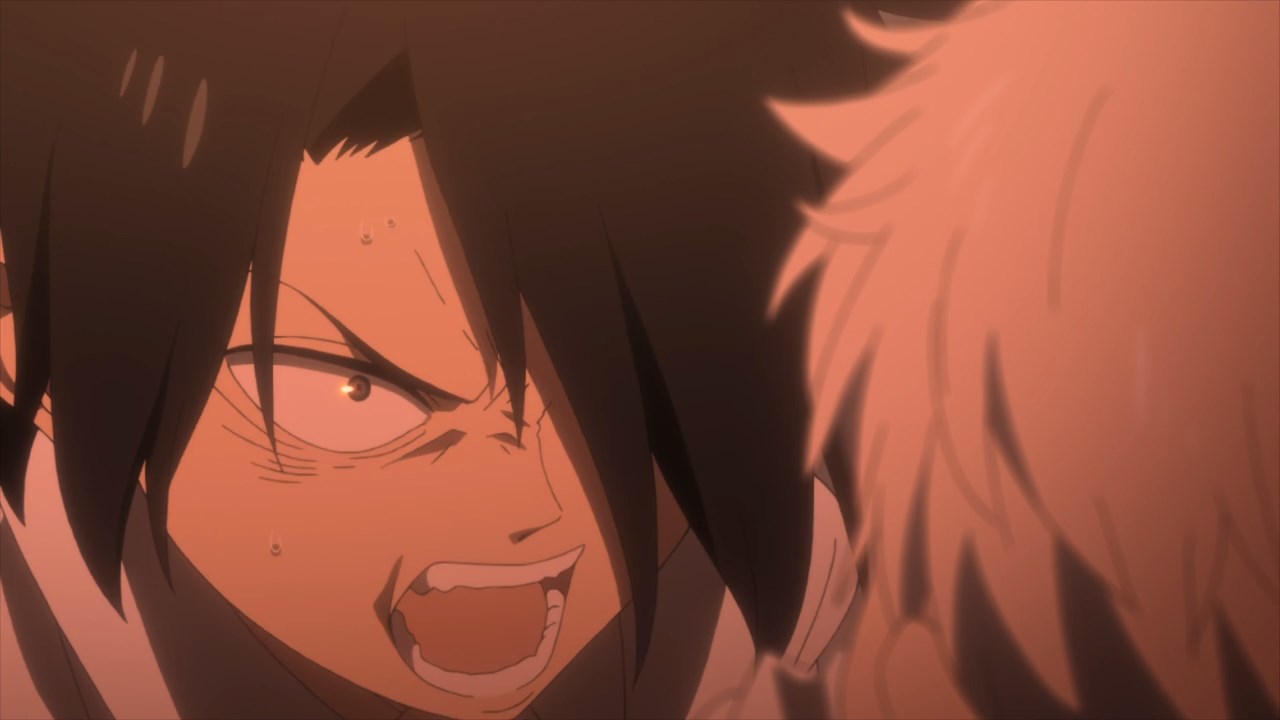 But for Ray, he’s angry that all the preparation for Norman’s escape are left in vain now that he returned to the orphanage, completely dejected. 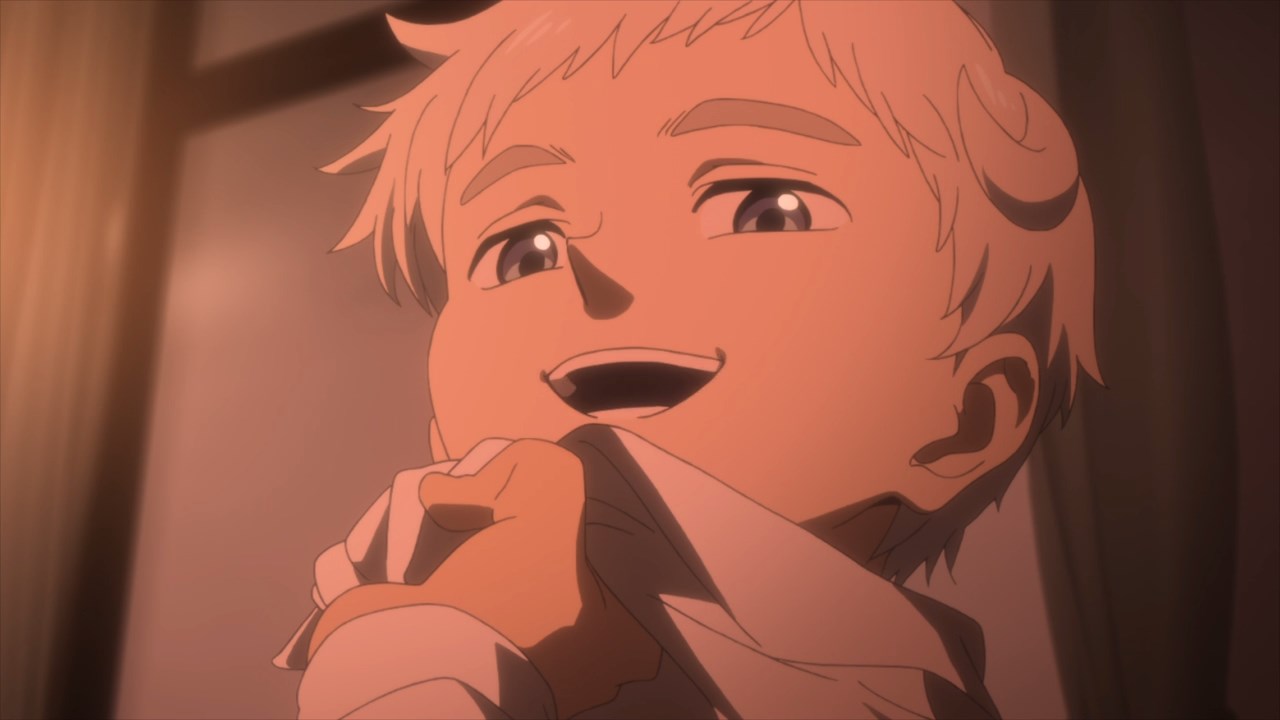 However, the reason why Norman didn’t escape at all is because he found something terrible.

Sure that he managed to climb up the wall, but getting over there is a different story… 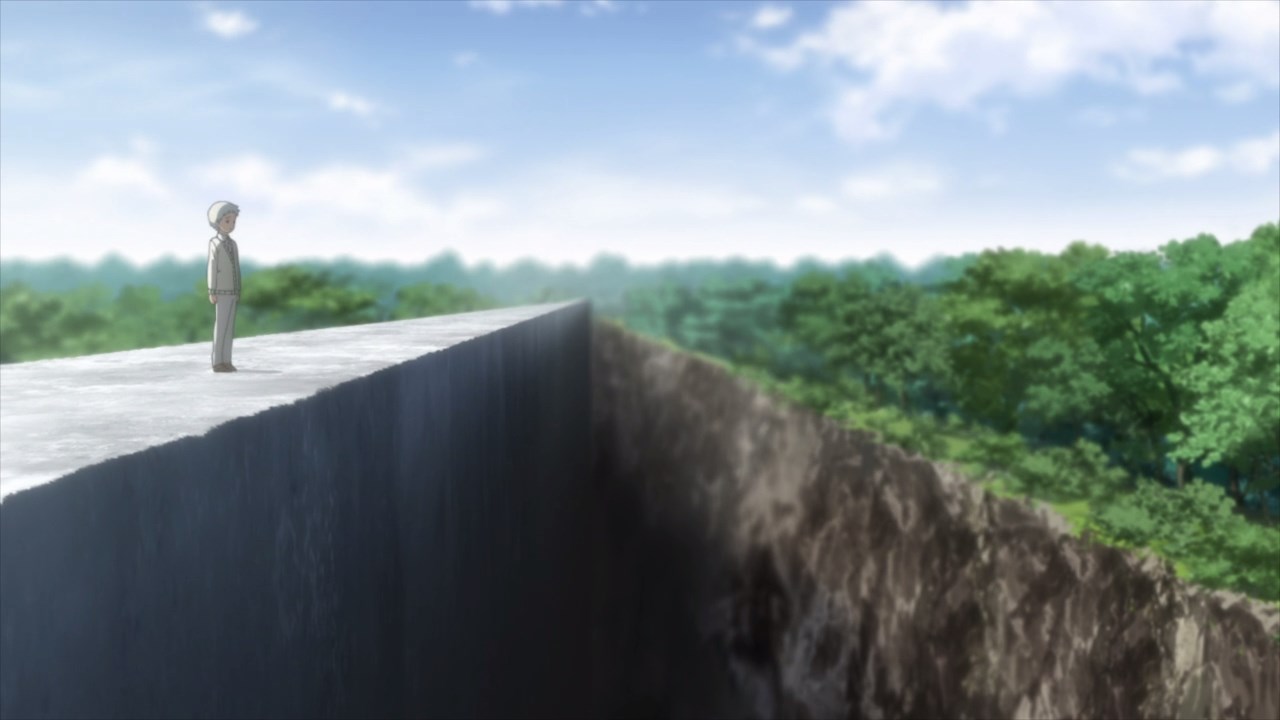 That’s because Norman found out that upon climbing up the wall, he found a cliff that’s deep and far to jump over. Gotta say that the demons are so damn clever when it comes to preventing their goods from escaping the plants.

Of course, Norman will be shipped out anyway, albeit in a later date because his attempt of escaping the orphanage failed yet again. Man, I’m worried that their hopes of getting out alive are slipping away, especially when Mother Isabella thwarting their plans every single moment.

Anyways, I’ll see you next time and I have a feeling that they’ll meet the inevitable!