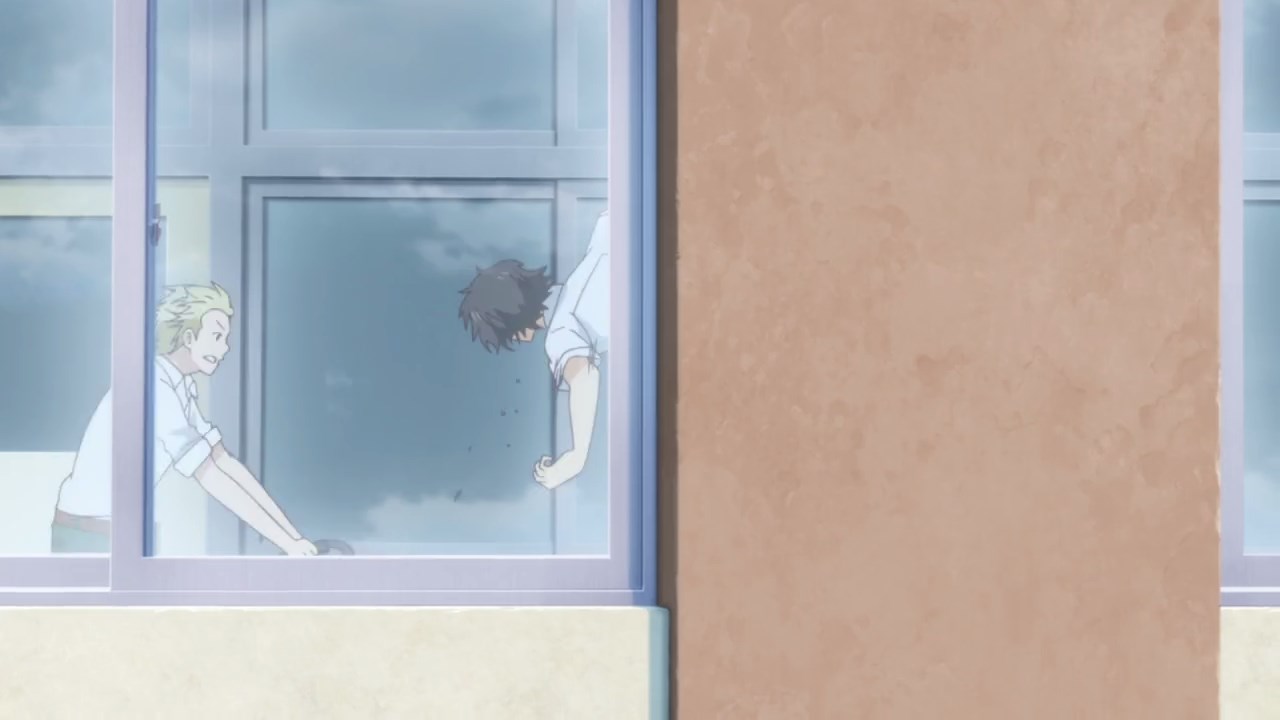 On this episode, it appears that Natsuo Fujii got hit by a speeding bicycle. 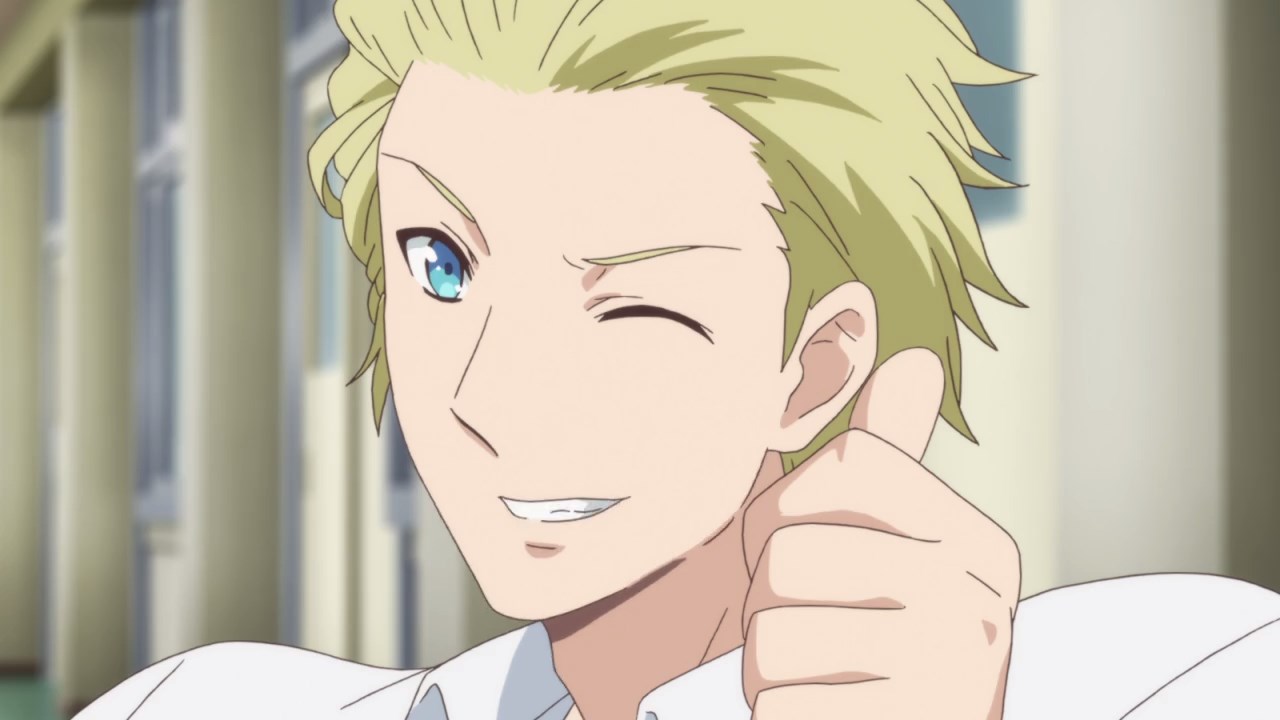 But anyways, I would like to introduce you a new character named Alex, an American student who just transferred here and doesn’t know the location of the faculty area.

Then again, Alex should learn not to bring a bicycle inside the hallway. 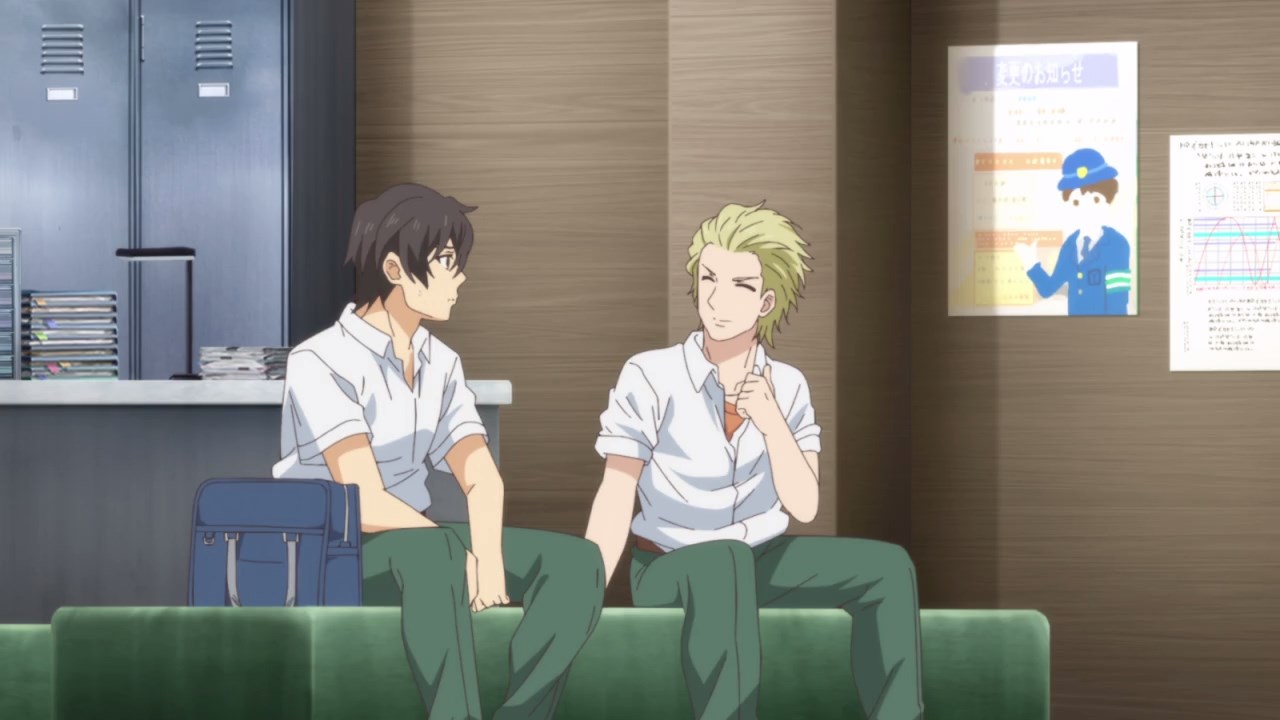 In any case, Alex became friends with Natsuo Fujii on his first day of school. Of course, he needs to familiarize with his new environment because Alex grew up in the United States. 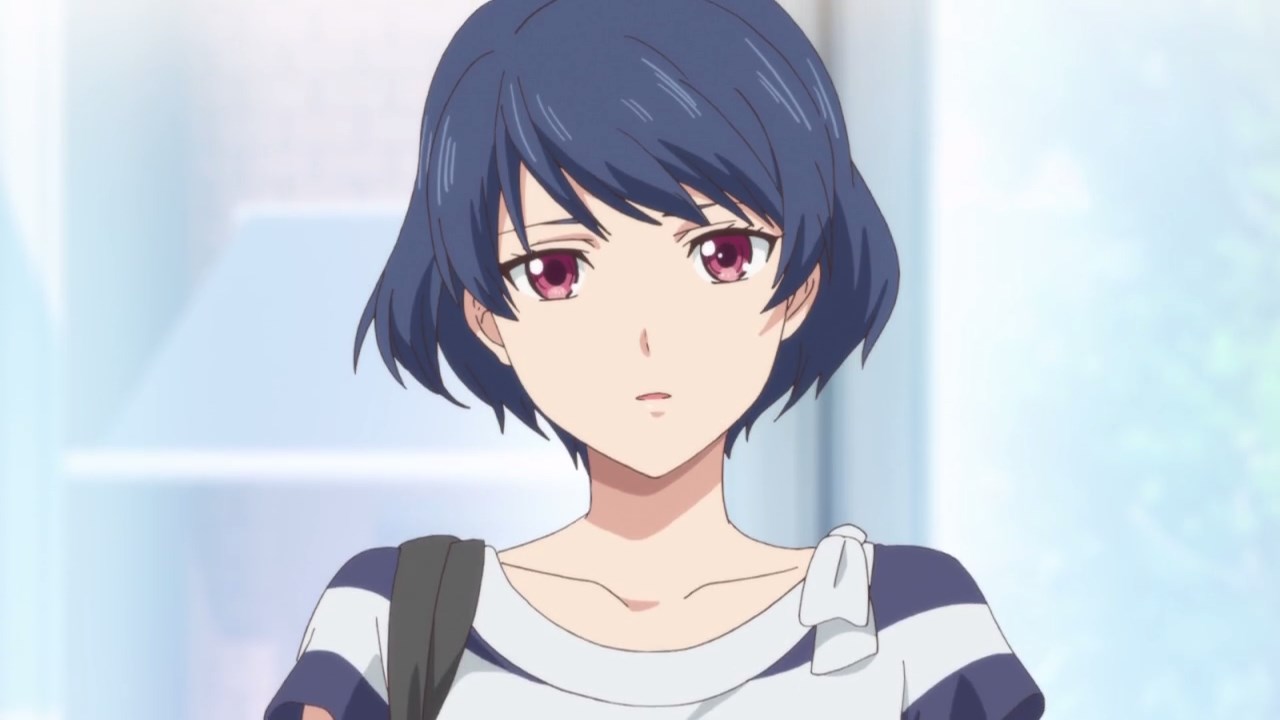 On the other hand, it appears that Rui Tachibana arrived to see Natsuo Fujii. C’mon, she wants to see if her step-sibling is okay. 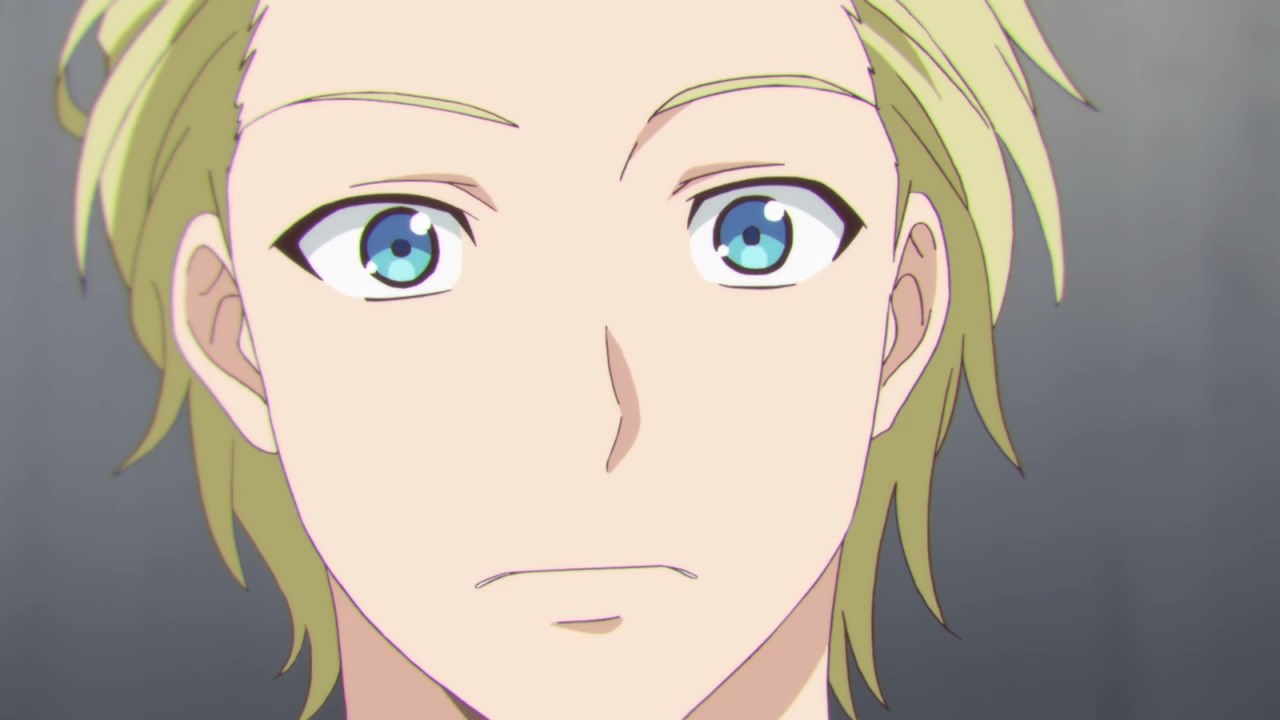 But for Alex however, it was love at first sight the moment he saw Rui Tachibana. Um Alex, sorry to burst your bubble I’ll tell you something very important. Then again, you don’t even know that! 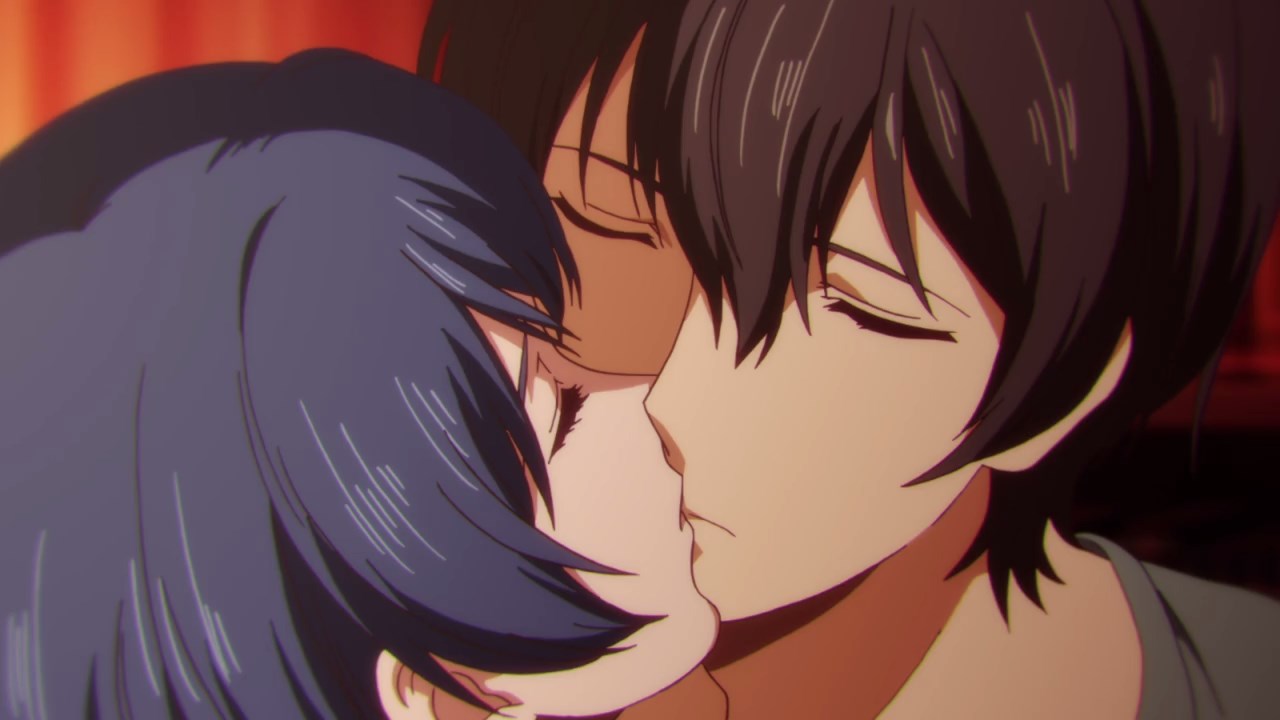 You see, Rui Tachibana is in love with Natsuo Fujii that she kissed him, despite being step-siblings. Oh, and they already had sex on the first episode. 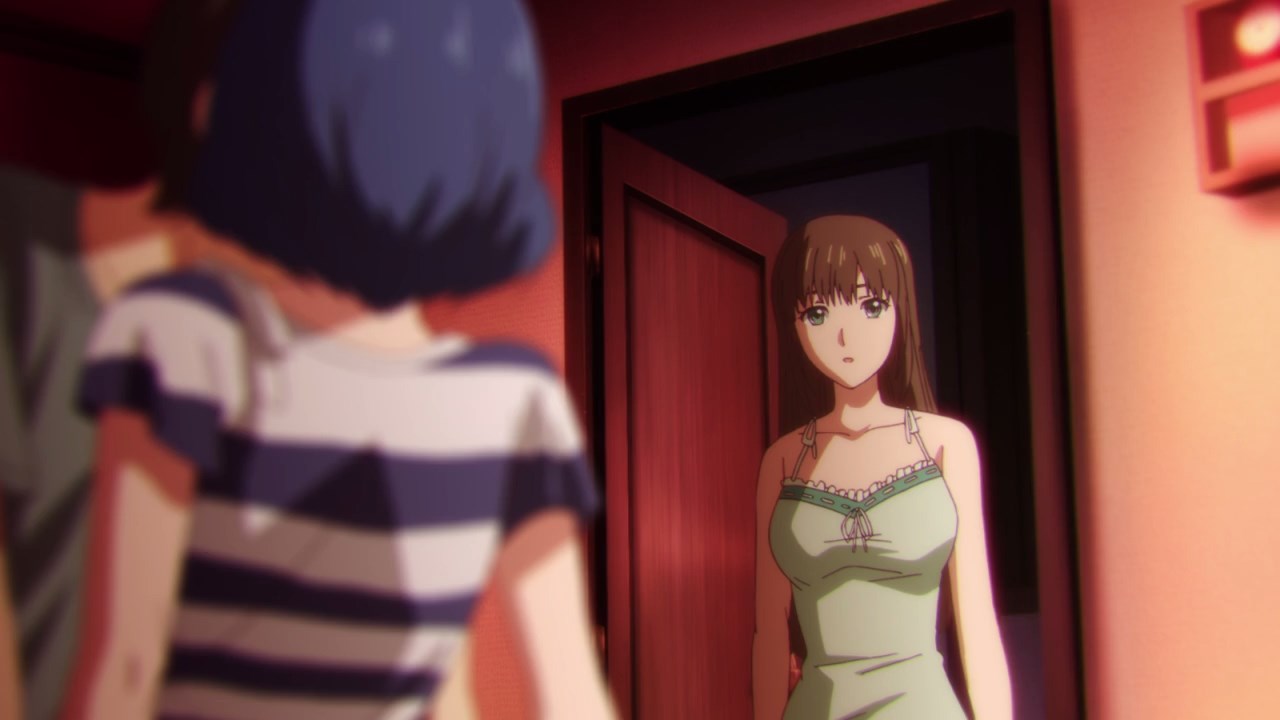 Unfortunately for Rui and Natsuo, someone saw them which turn out to be Hina Tachibana. And I have to say that she was shocked to see Rui kissing Natsuo, although it’s not even surprising since Natsuo is in love with Hina-nee. 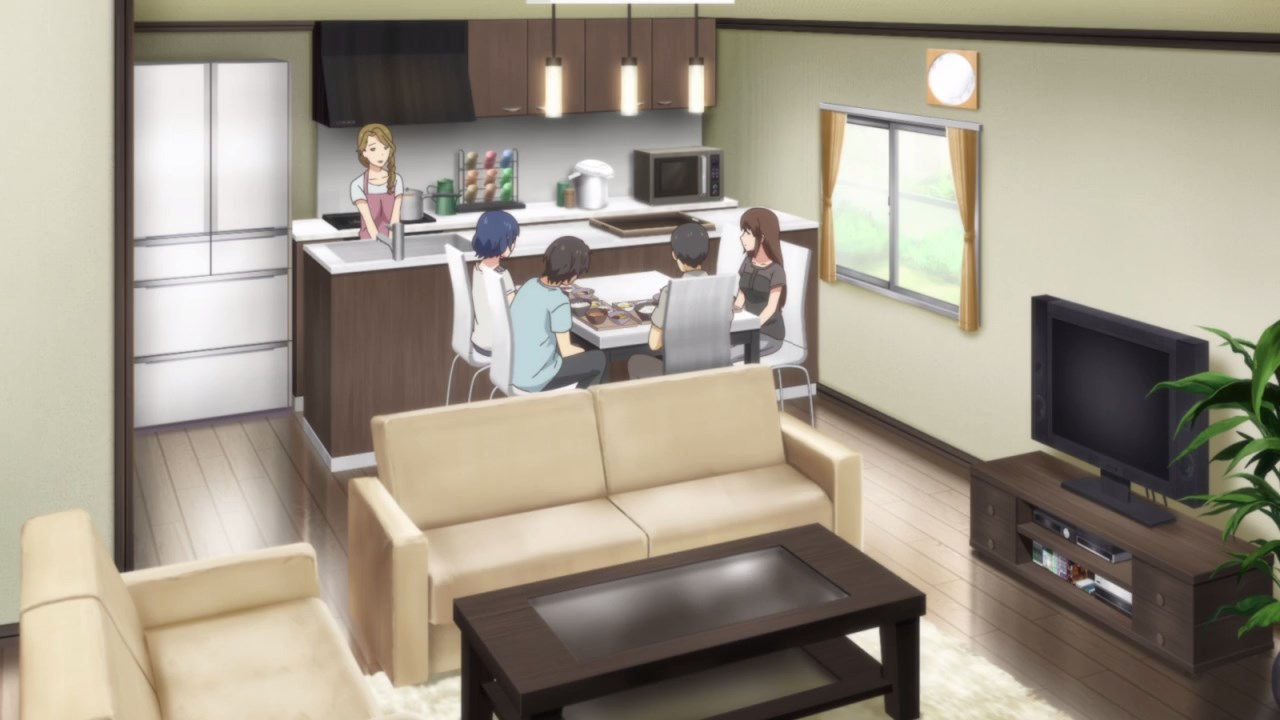 Because of this, Hina decides to leave the house and live on her own. I guess it’s for the best as her jealousy is acting up that she can’t stand seeing them together. 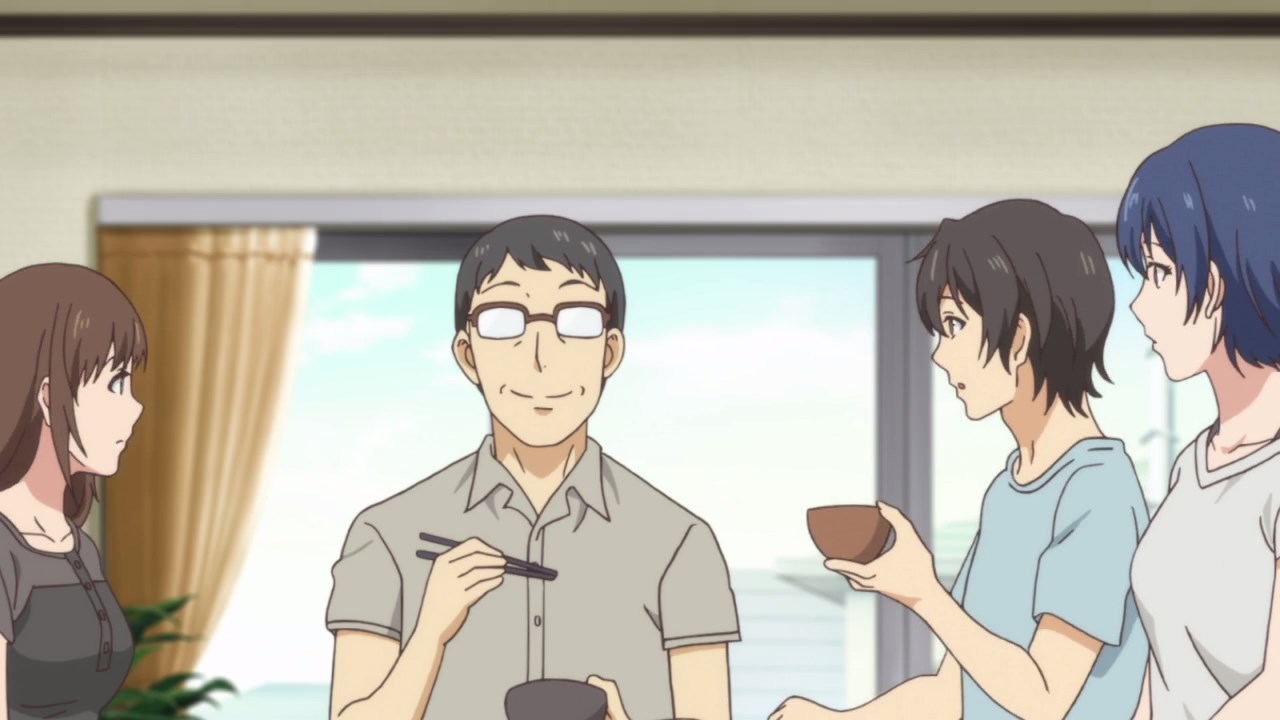 But before she goes solo, her step-father Akihito Fujii decided to go on a local festival together. C’mon, it’s a once-in-a-lifetime opportunity to participate in festivities as one big family. 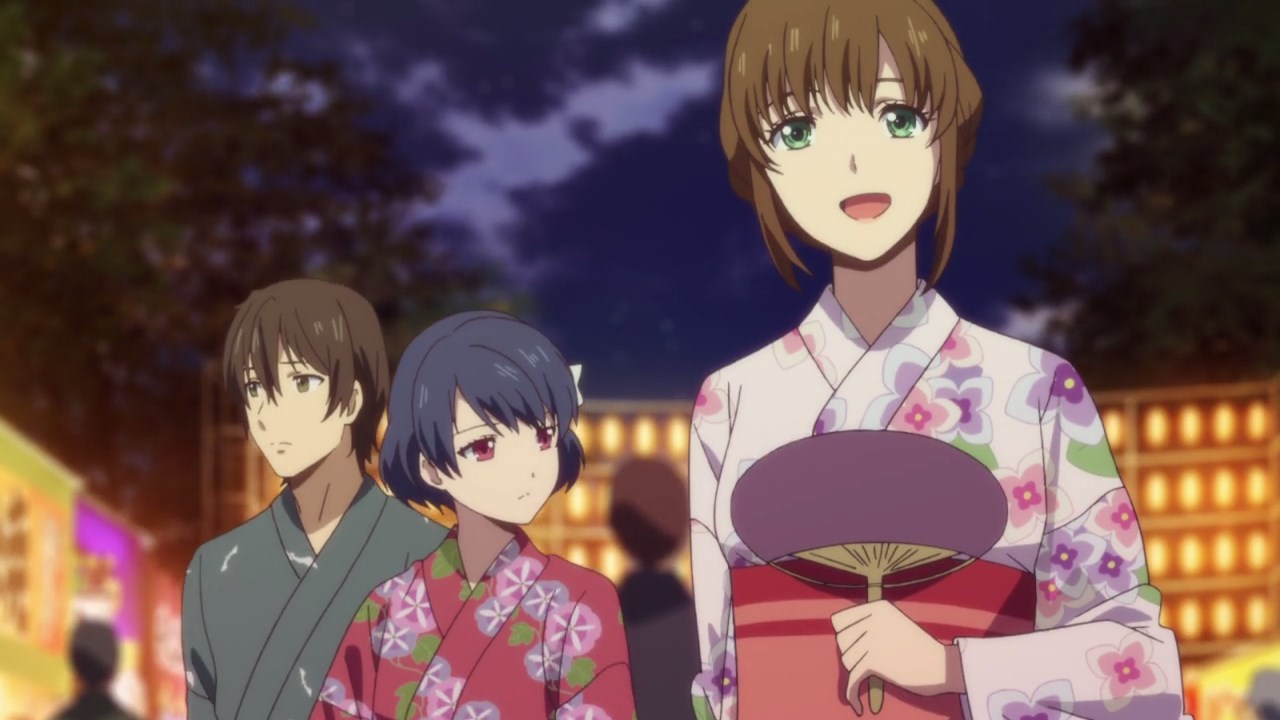 Anyways, they went to the local festival to not only eat from food stalls, but to dance and see the fireworks. Well, it’s better than staying home. 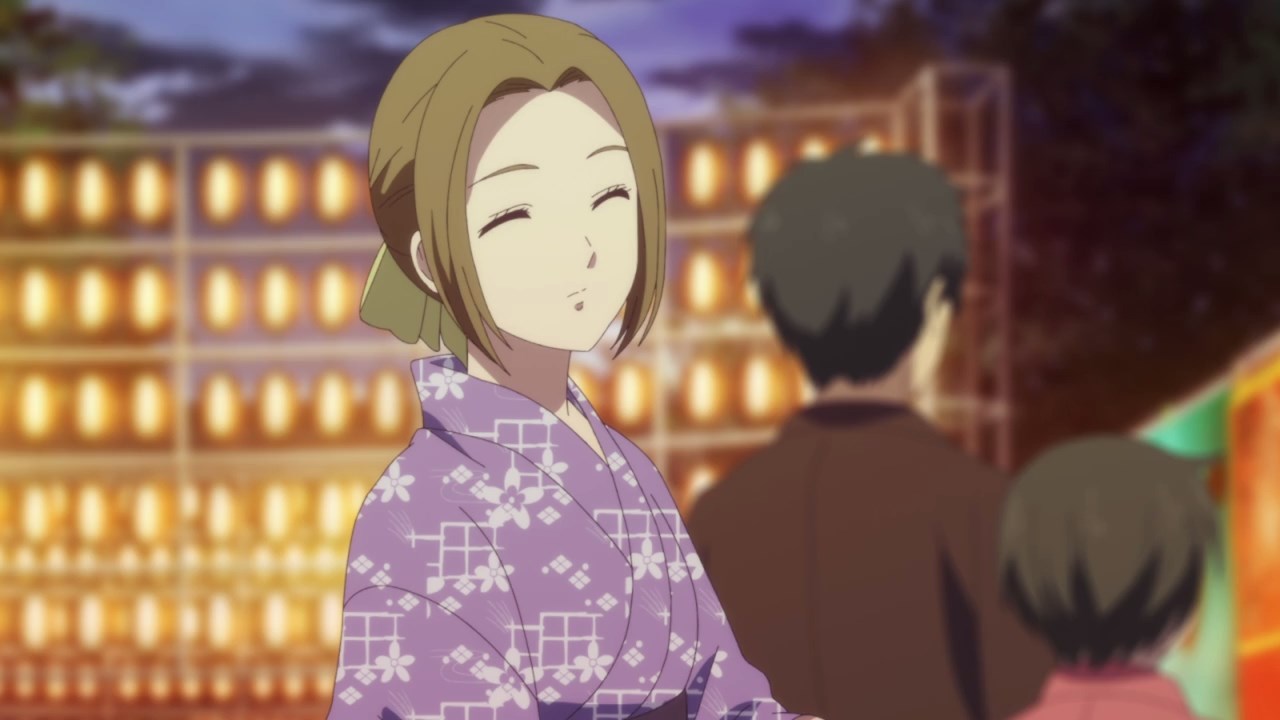 On the other hand, looks like Natsuo saw one of his co-workers at Cafe L’amant. This is Ayano, and it turns out that she’s a married woman. 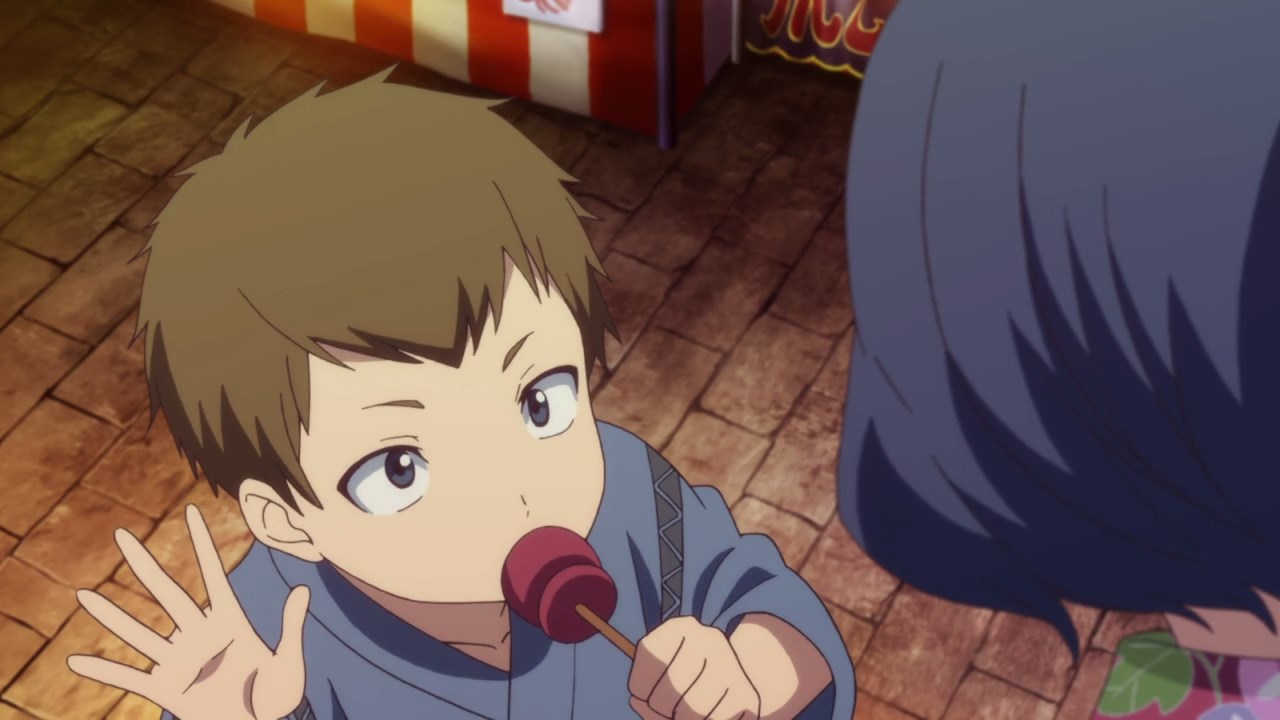 In fact, Ayano brought her son Youta to the festival. Aww, isn’t he cute?

Still, I hope that Youta will grow up into a fine young man instead of being a scumbag later in life. 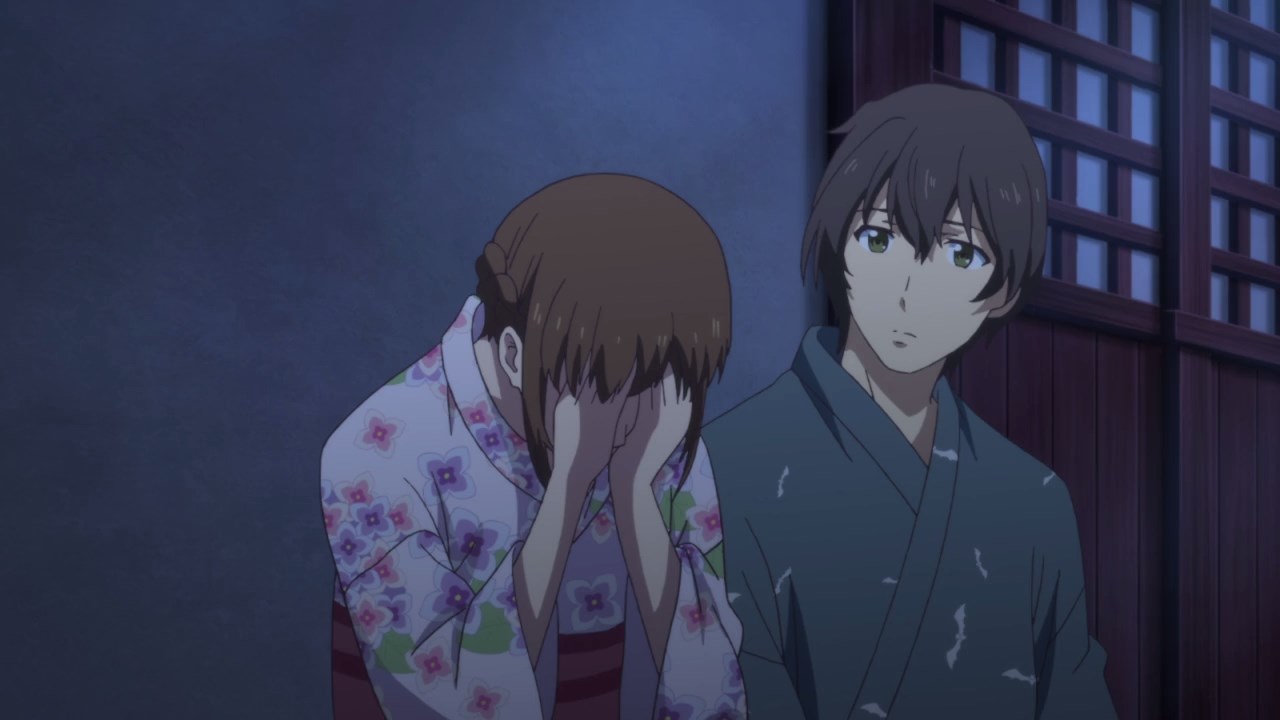 But despite the festivities, it seems that Hina-nee is still in distraught over Natsuo’s relationship with Rui as she’s still feeling the jealousy towards her sister.

You know what Hina-nee, it’s time to take the initiative to secretly date Natsuo since you already broke up with Shuu Hagiwara. 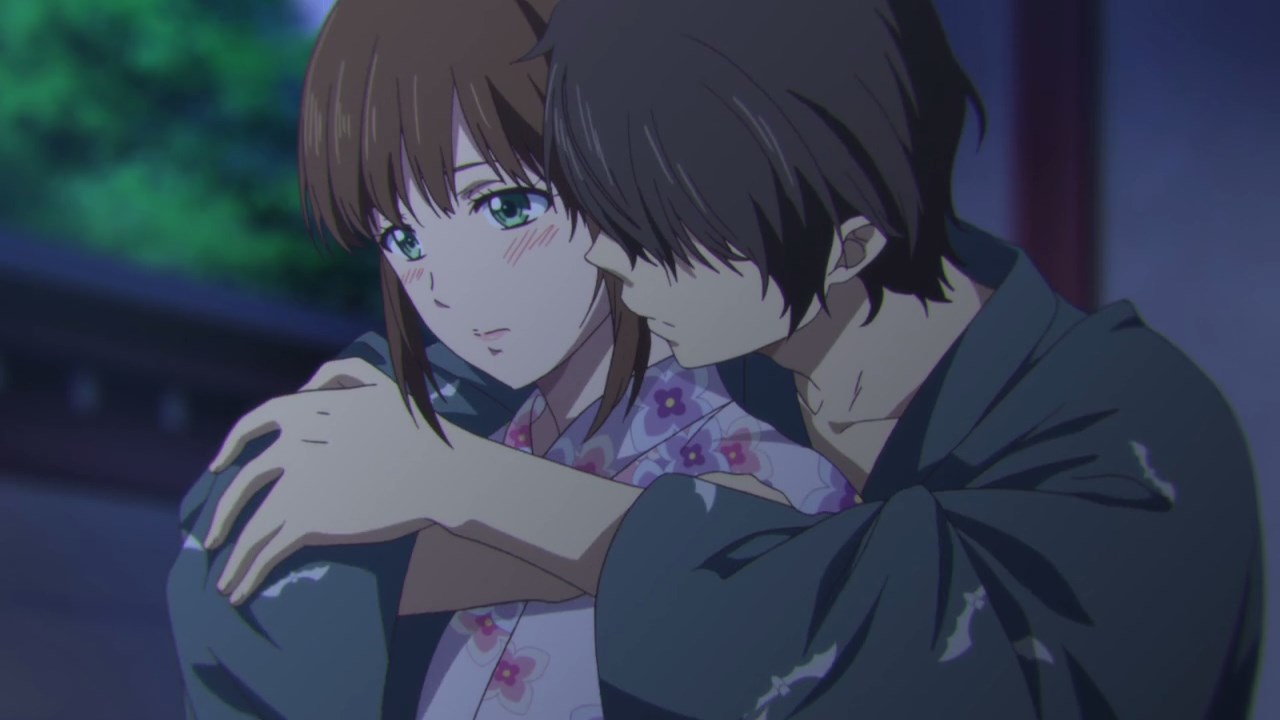 But since Hina Tachibana id very hesitant to do it, Natsuo will take the initiative instead. Even though they’ll be apart, I’m sure that Natsuo will keep Hina-nee in touch. However, they need to keep their relationship a secret from their parents.

And that’s about it for this episode as it’s sad to see Hina Tachibana leave the house to live on her own. Oh and as for Alex? I think he should give up on dating Rui Tachibana because her heart belongs to someone like Natsuo Fujii. With that said, I’ll see you next time!