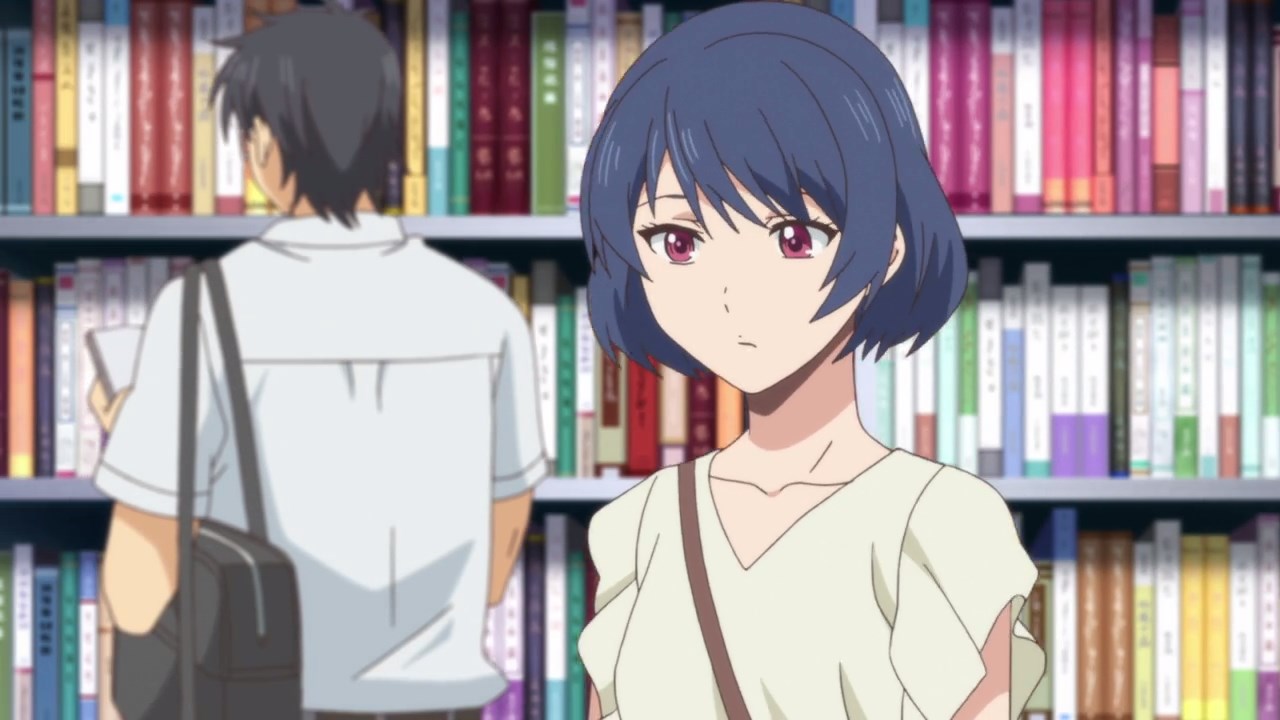 Well, here’s Rui Tachibana as she’s sad that her older sister Hina Tachibana left the house in order to live by herself. Of course, it has to do with Rui’s forbidden relationship with Natsuo Fujii, which Hina is starting to get jealous since she’s having feelings for Natsuo.

With that said, Rui Tachibana went to a bookstore to clear her mind and focus on making a short story before summer break is over. 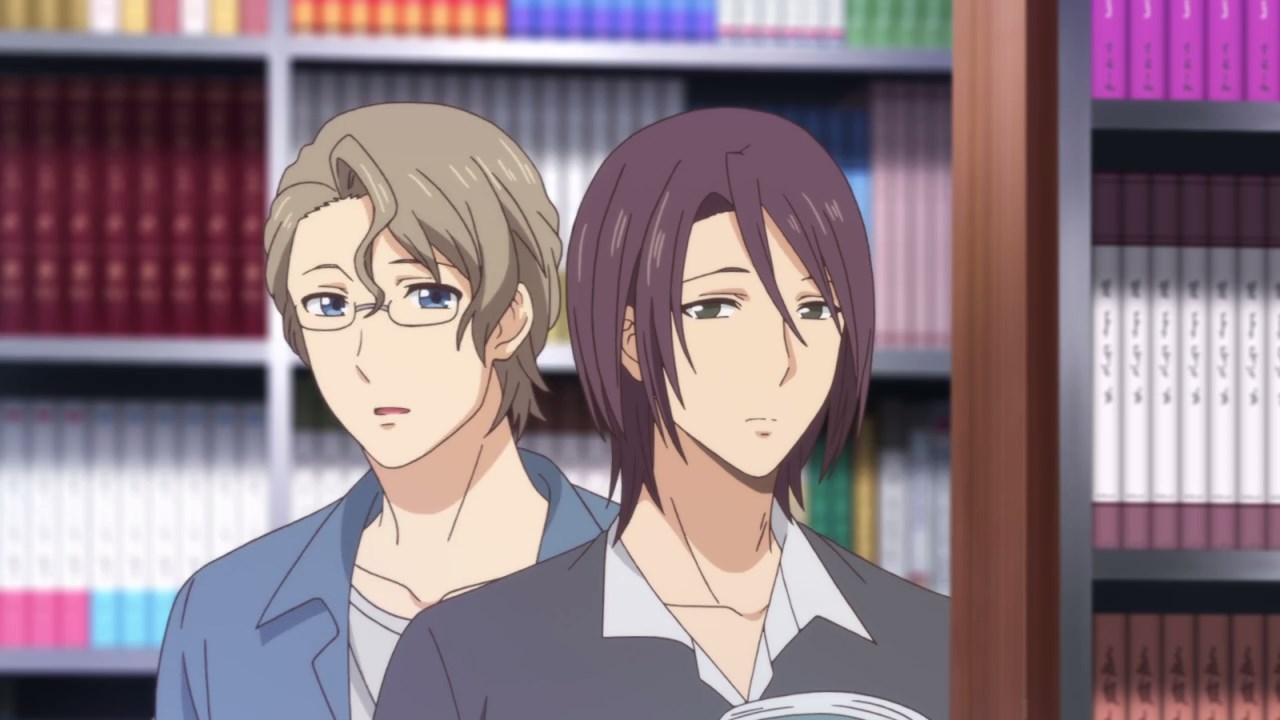 That’s until Rui saw Reiji Kiriya and… Shuu Hagiwara? Hmm, are they acquainted or something?

Turns out, they are as Kiriya-sensei serves as an upperclassman to Hagiwara back in college. Of course, Shuu Hagiwara wants to tell something important to Rui. 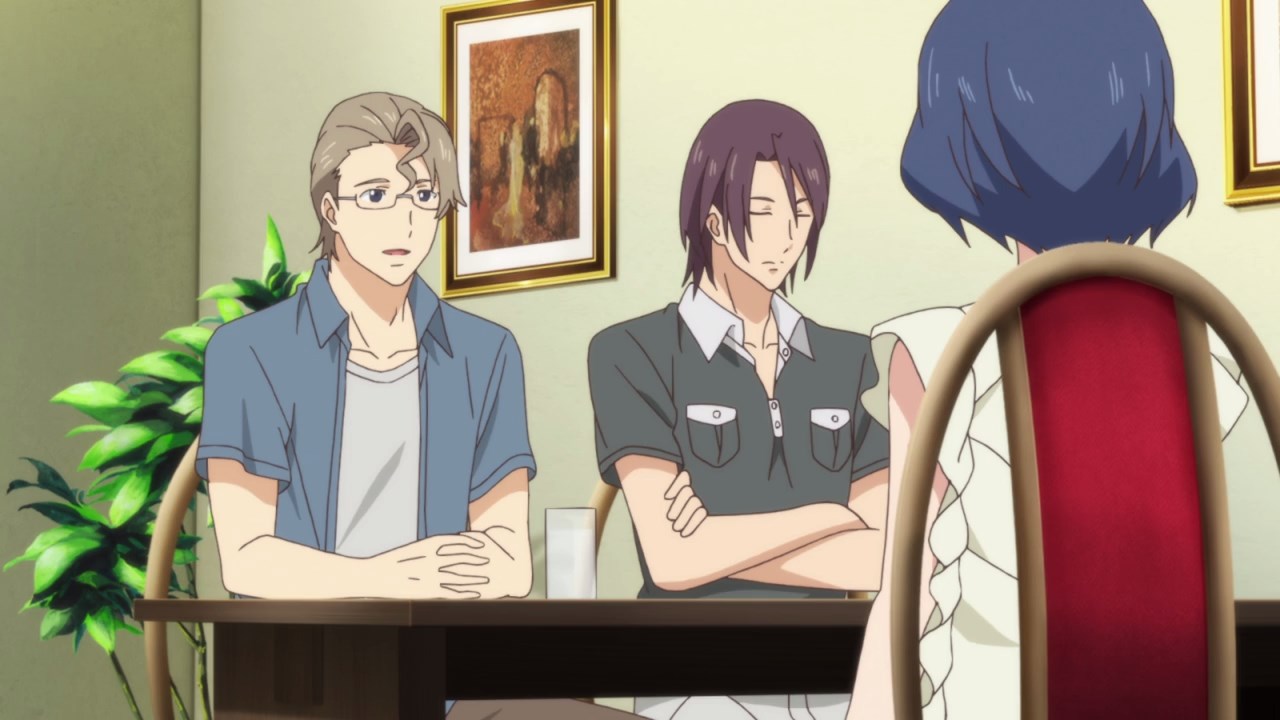 You see, Hagiwara divorced his wife, saying that there’s a compatibility issue between him and his wife. At least his ex-wife didn’t found out that Shuu is having an affair.

Also, he’s not gonna date Hina Tachibana after Rui got angry at him back in Episode 4. But yes, it’s sad that Hagiwara became single again. Let’s hope that Shuu could find his one true love instead of resorting to secretly meeting with Hina Tachibana, even though Natsuo Fujii is doing it right now. 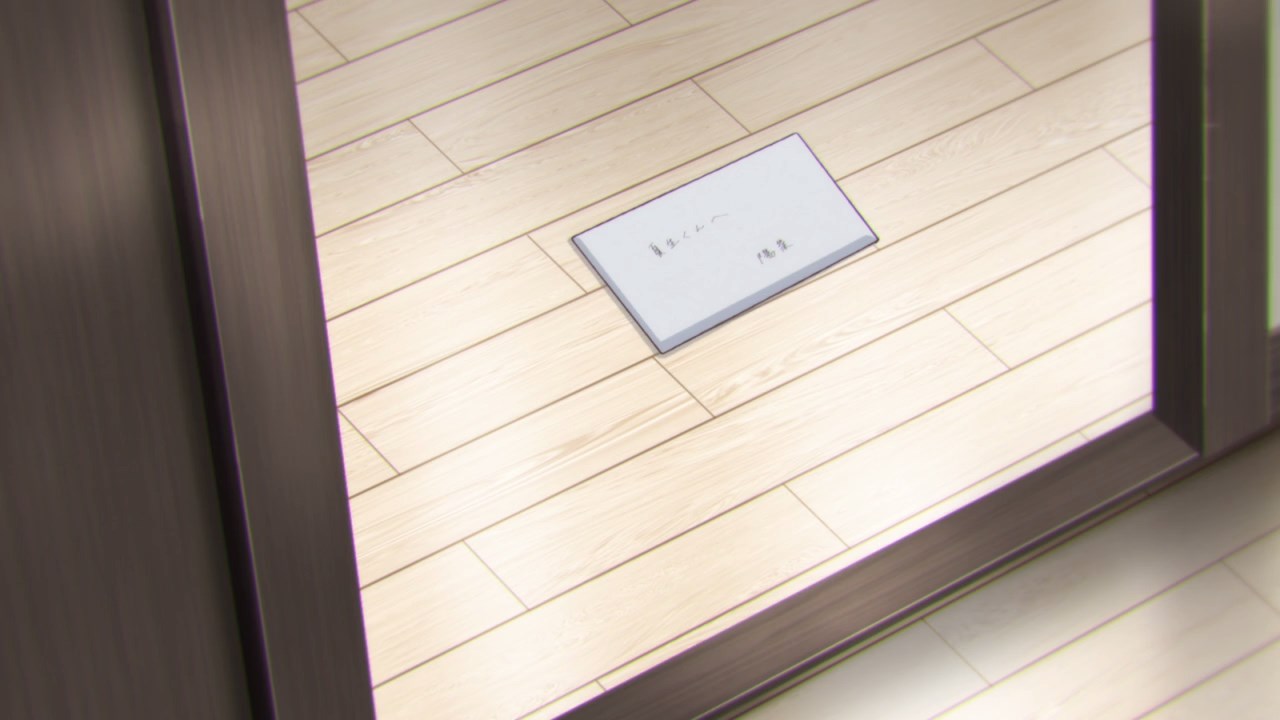 Meanwhile, looks like Natsuo found an envelope on the floor. I wonder if that envelope belong to Hina Tachibana? 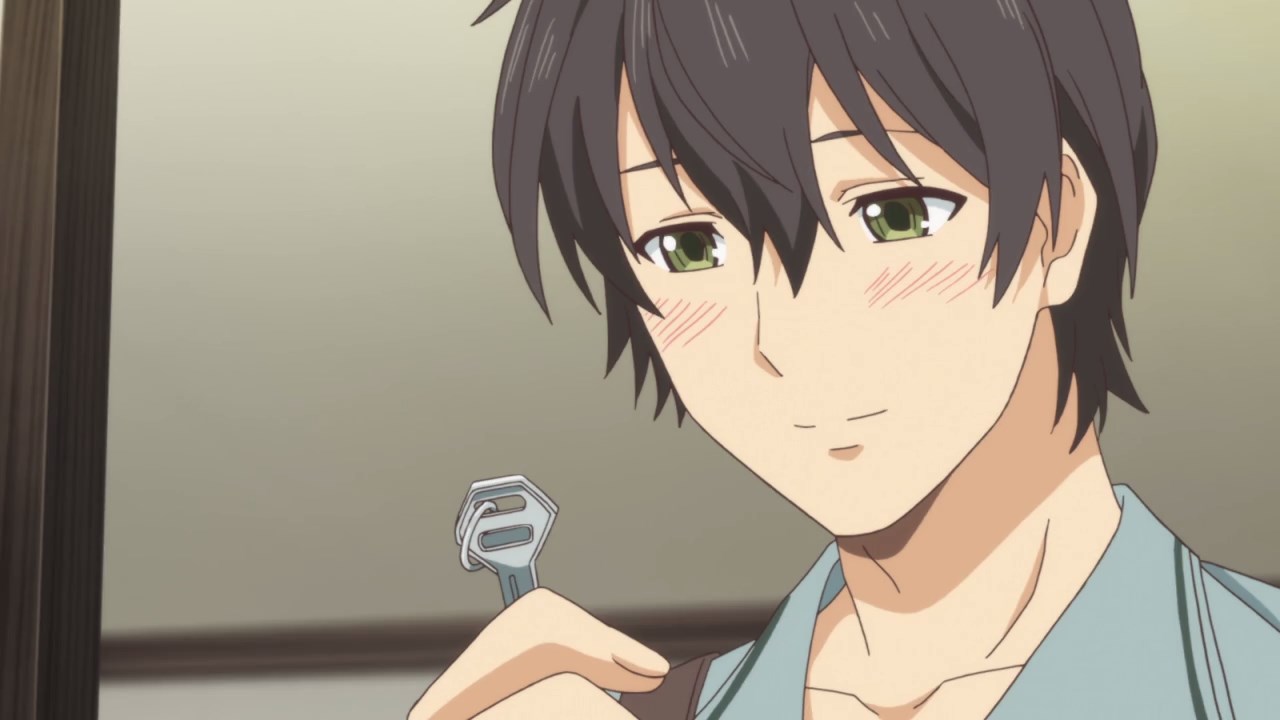 Anyways, Natsuo Fujii opened the envelope where he found a key to Hina’s new apart. Hmm, I have a feeling that she left it there so that Natsuo can secretly meet her. 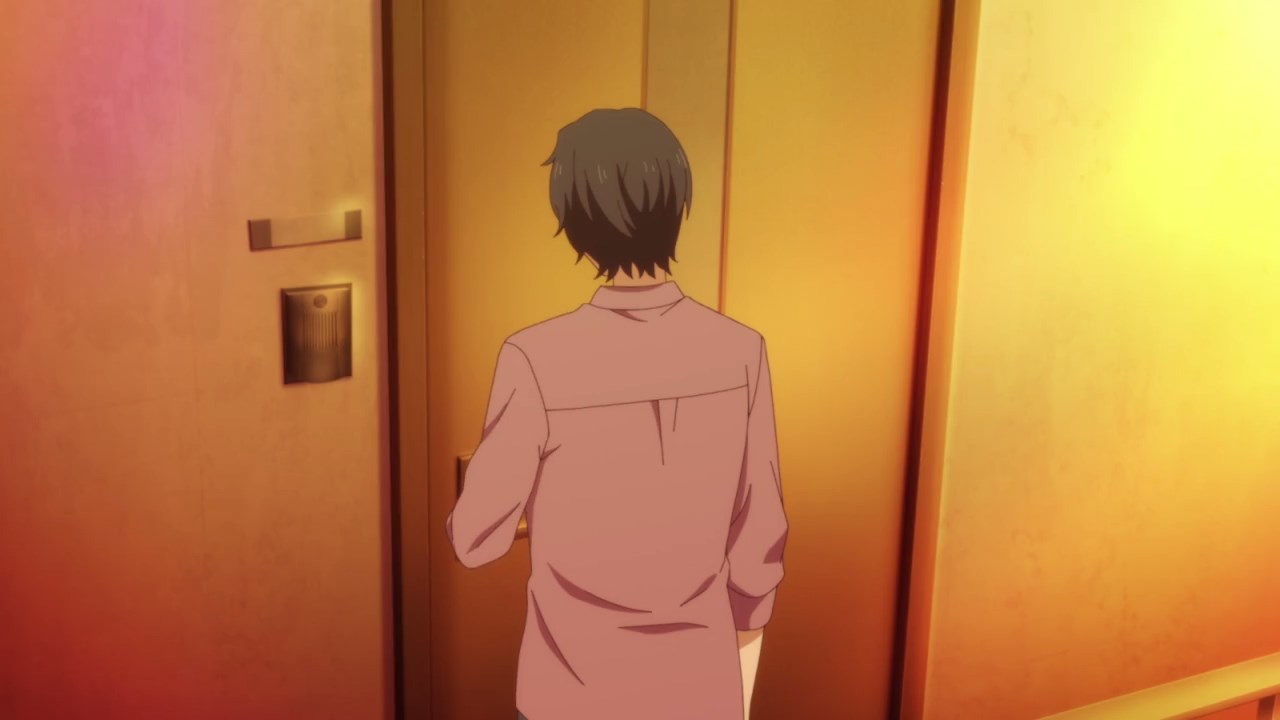 In any case, Natsuo went to Hina’s new apartment without knocking the door or pressing the doorbell. Instead, he used the key to get in, although it would be a bad idea since he might get arrested for trespassing… 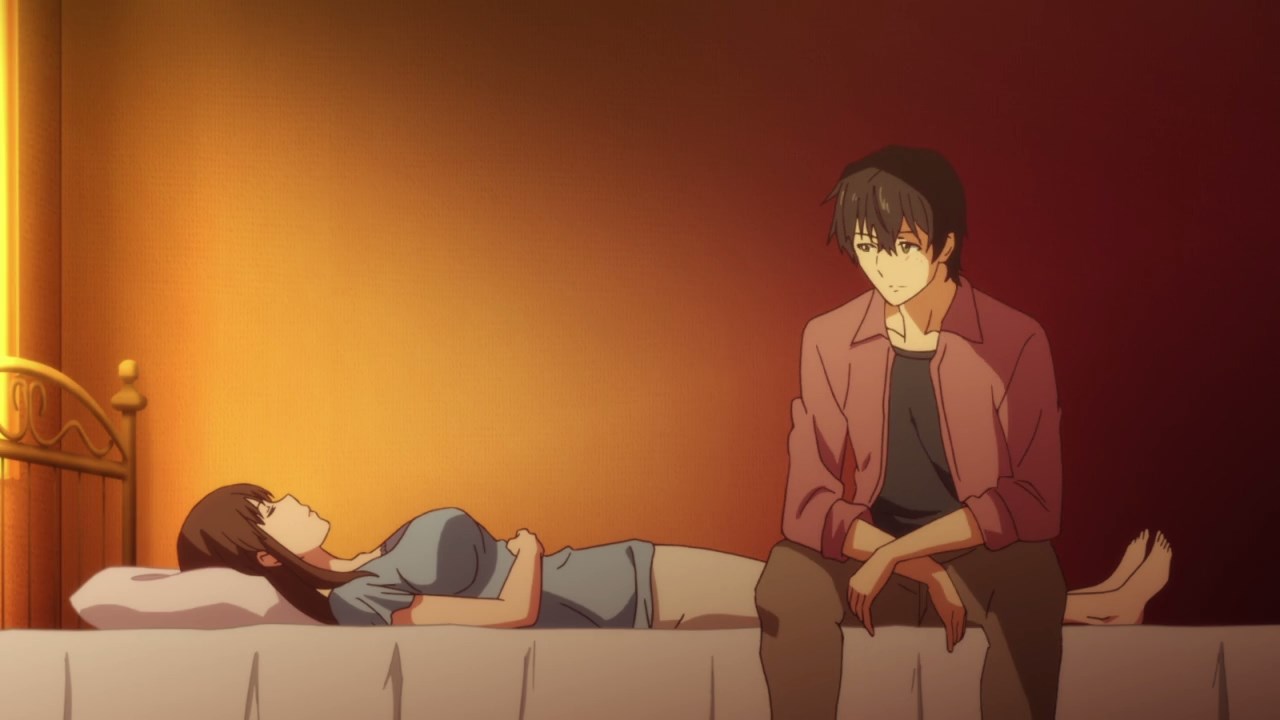 …or worse, attempting to rape Hina Tachibana when she’s asleep. Man, Natsuo will get a lot of trouble if he did something stupid! 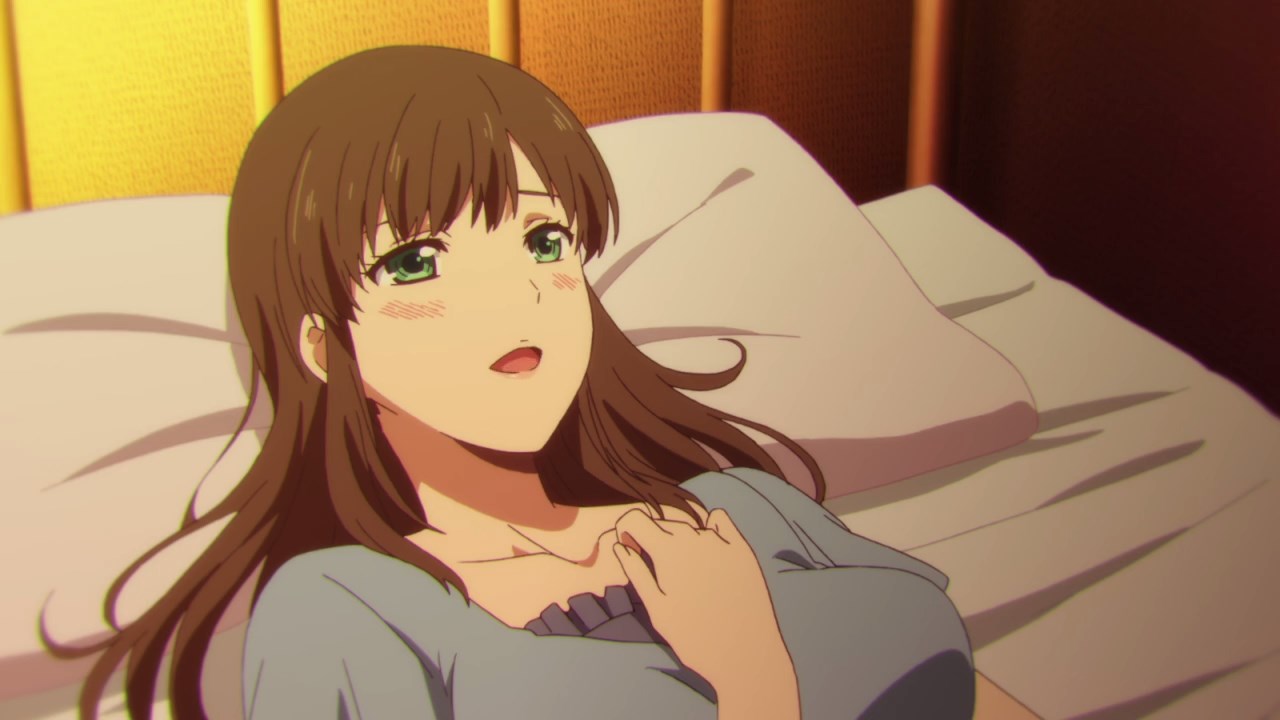 On the other hand, Hina-nee woke up from her slumber as she’s surprised to see Natsuo in her new apartment. Then again, I have a feeling that she’s waiting for him. 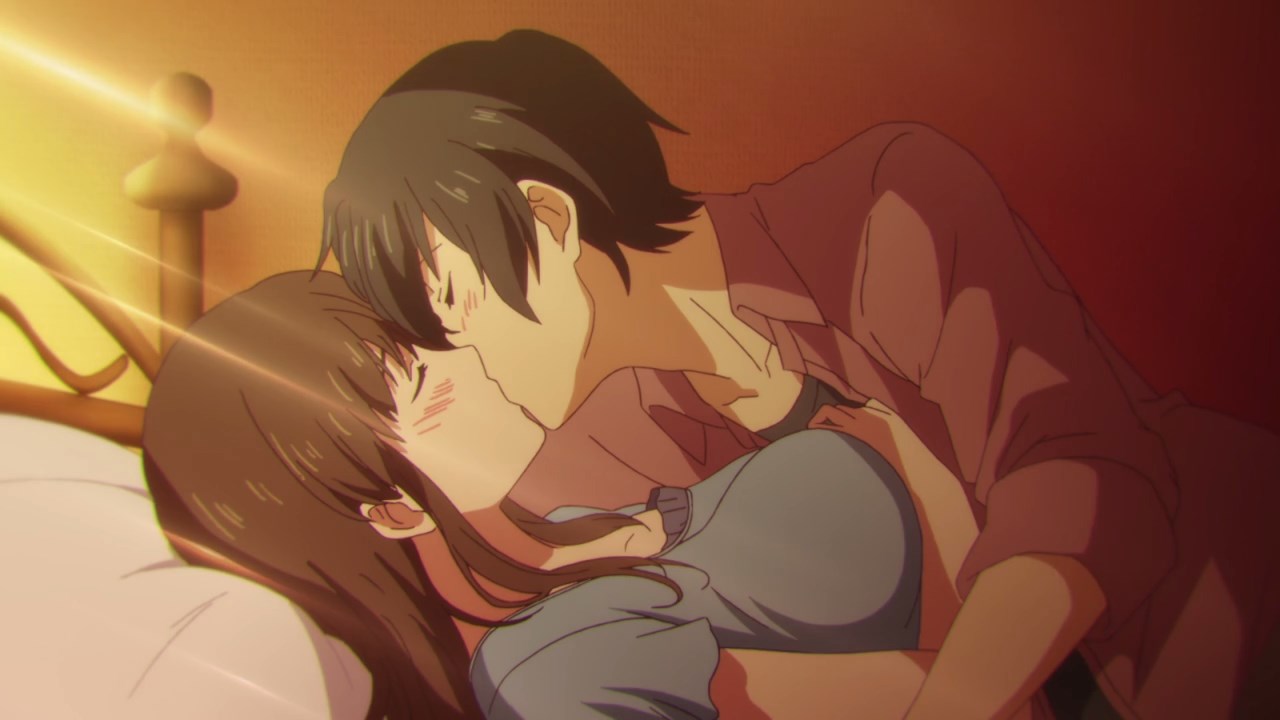 In any case, Natsuo Fujii share a kiss to Hina Tachibana. While Natsuo’s dreams of being with Hina-nee is becoming a reality, despite the secrecy of their relationship, let’s not forget that Rui has some intimate feelings for Natsuo and yet he doesn’t fully-realize it since his heart belongs to Hina. 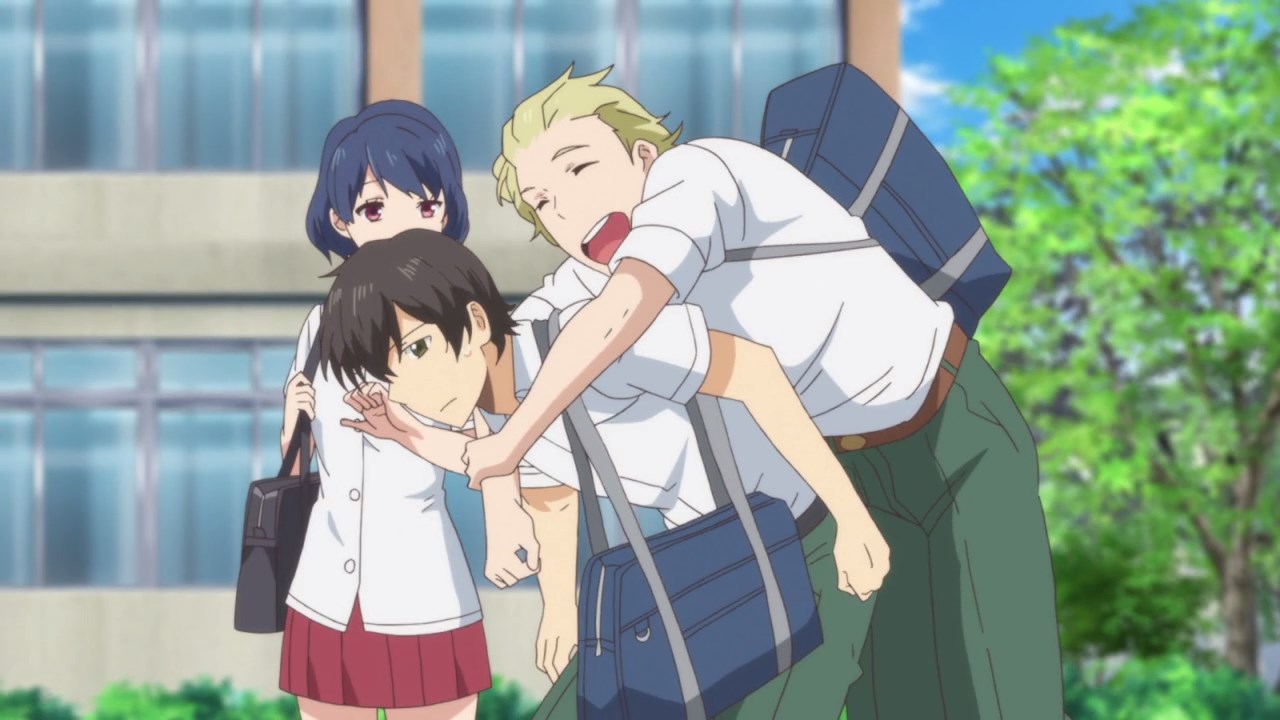 And so, summer break has ended as everyone went back to Akamori High School in preparation for the upcoming school festival.

Also, Alex J. Matsukawa missed both Natsuo Fujii and Rui Tachibana so he’s happy to see them return. But, the most important thing of all is that Alex will join the literature club, which means that it have some funds now that the club has 5 members. Then again, I doubt that Alex has some interest in novels since he wants to score a date with Rui.

Anyways, I’ll see you next time where Akamori High School will hold their school festival. Of course, I’m curious to see what’s in store for the literature club.