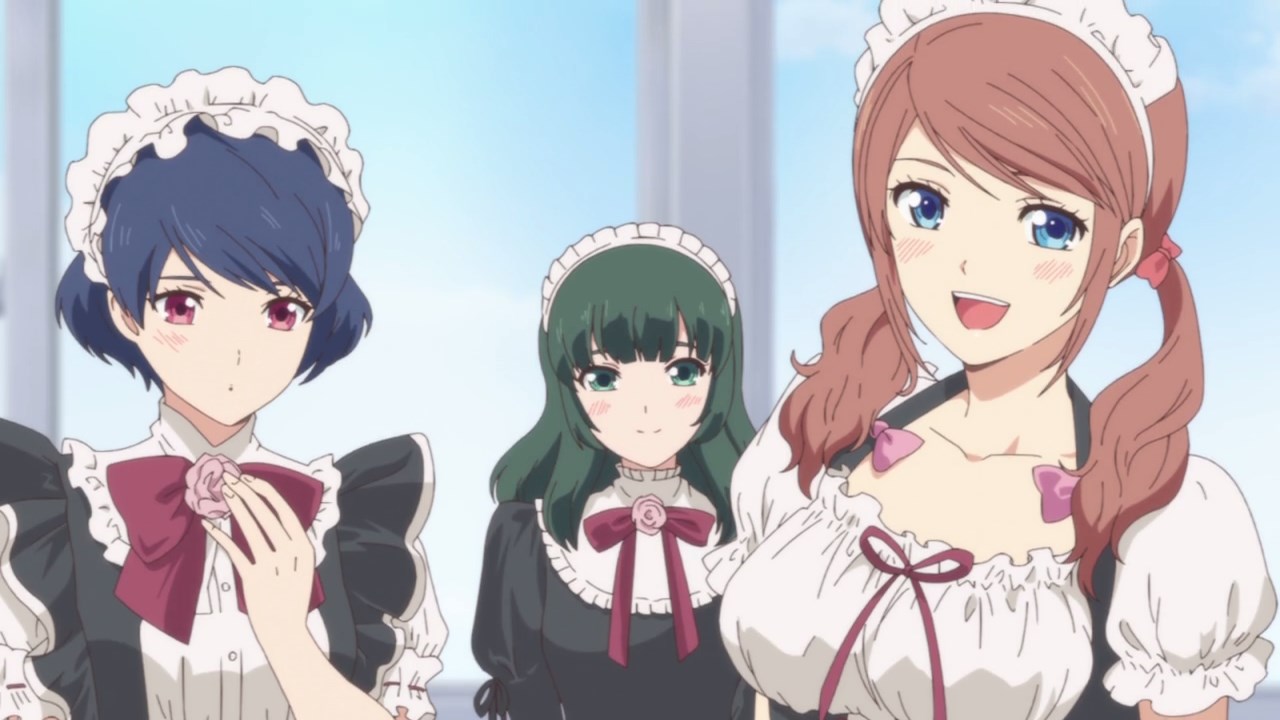 It’s time for the Akamori High School’s annual school festival and here is the literature club where they set up a maid cafe so that patrons can enjoy coffee being served by these cute girls, all while reading books at your own leisure. 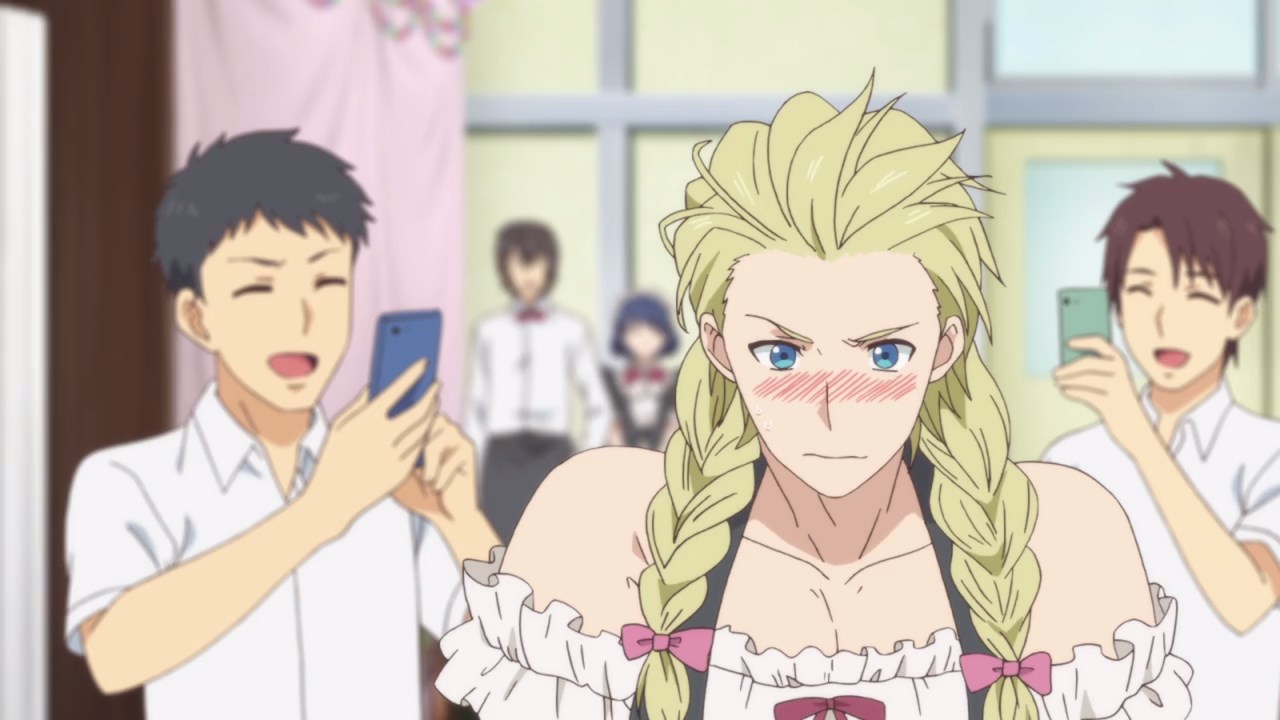 Then again, some people who are not cute wearing maid uniforms like Alex J. Matsukawa for example. Sorry Alex, but they came here to laugh at you! 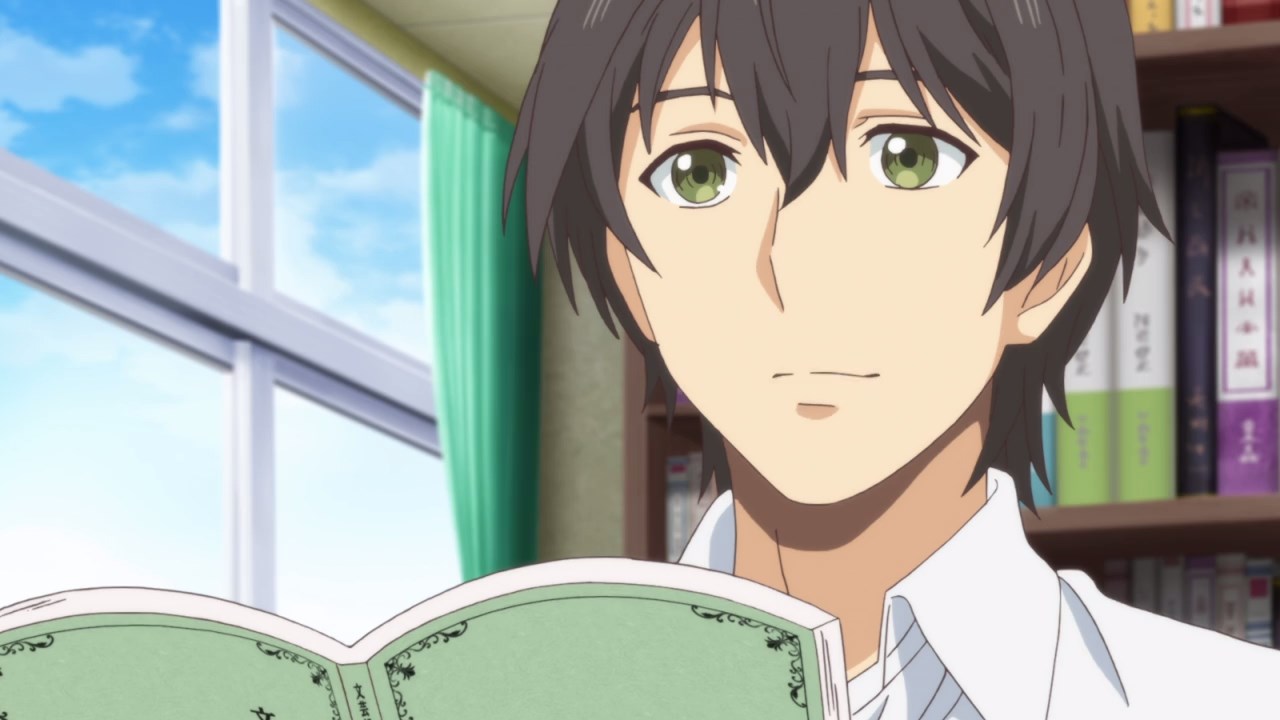 Afterwards, the literature club has finally finished their anthology and all I can say is that Natsuo Fujii is impressed on how the book came out. 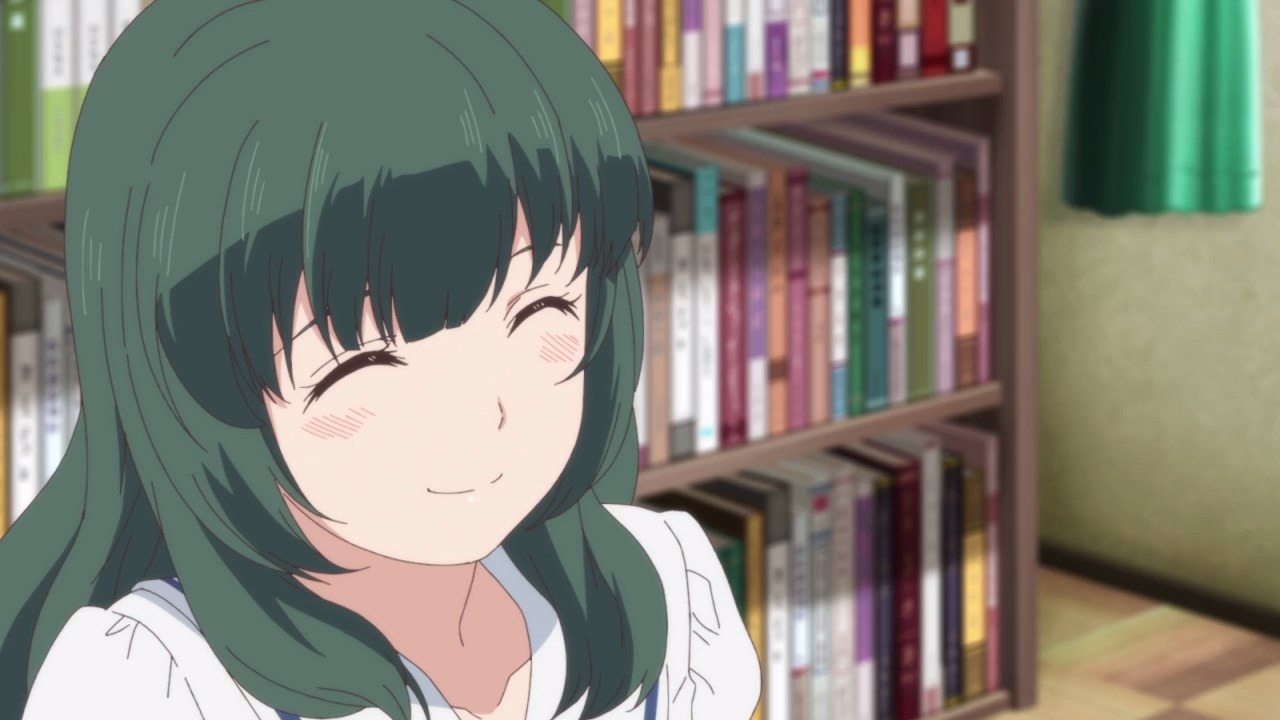 Even Miu Ashihara is happy that everyone at the club has contributed on making this anthology book. Of course, if only Reiji Kiriya is here… 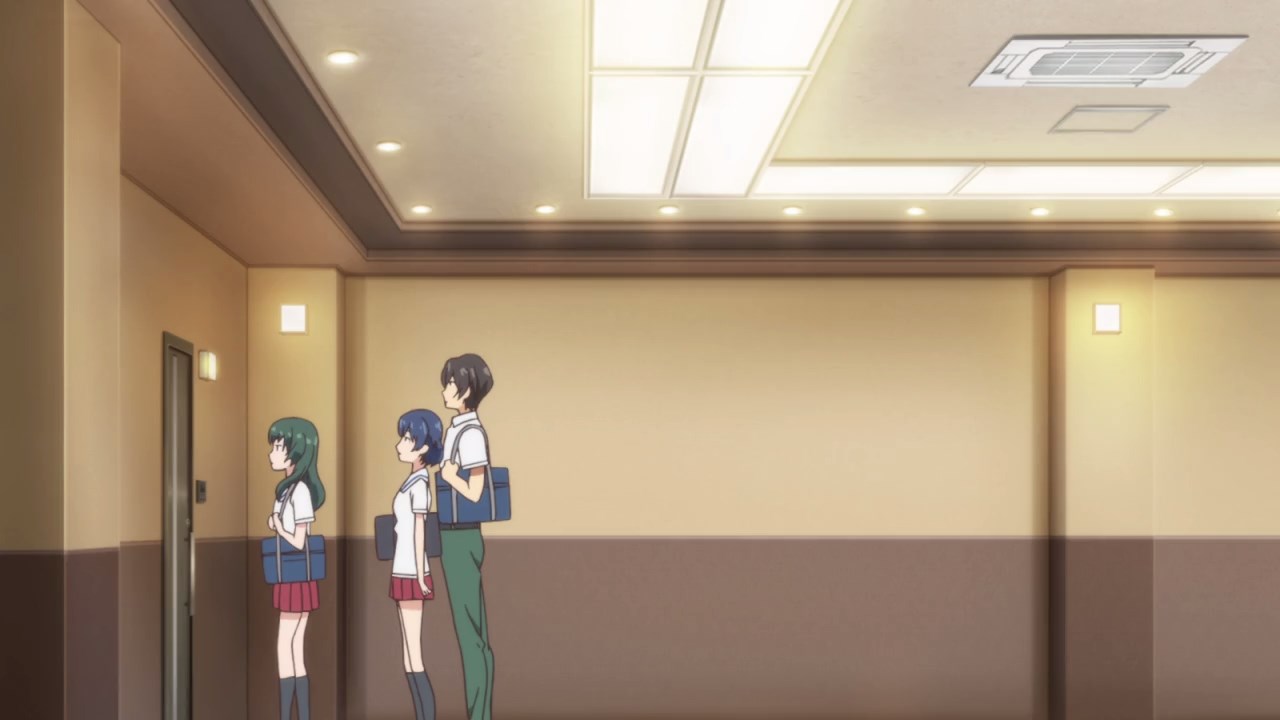 In any case, the club members have decided to pay a visit. After all, they’re worried that Kiriya-sensei might not come to school due to some illness. 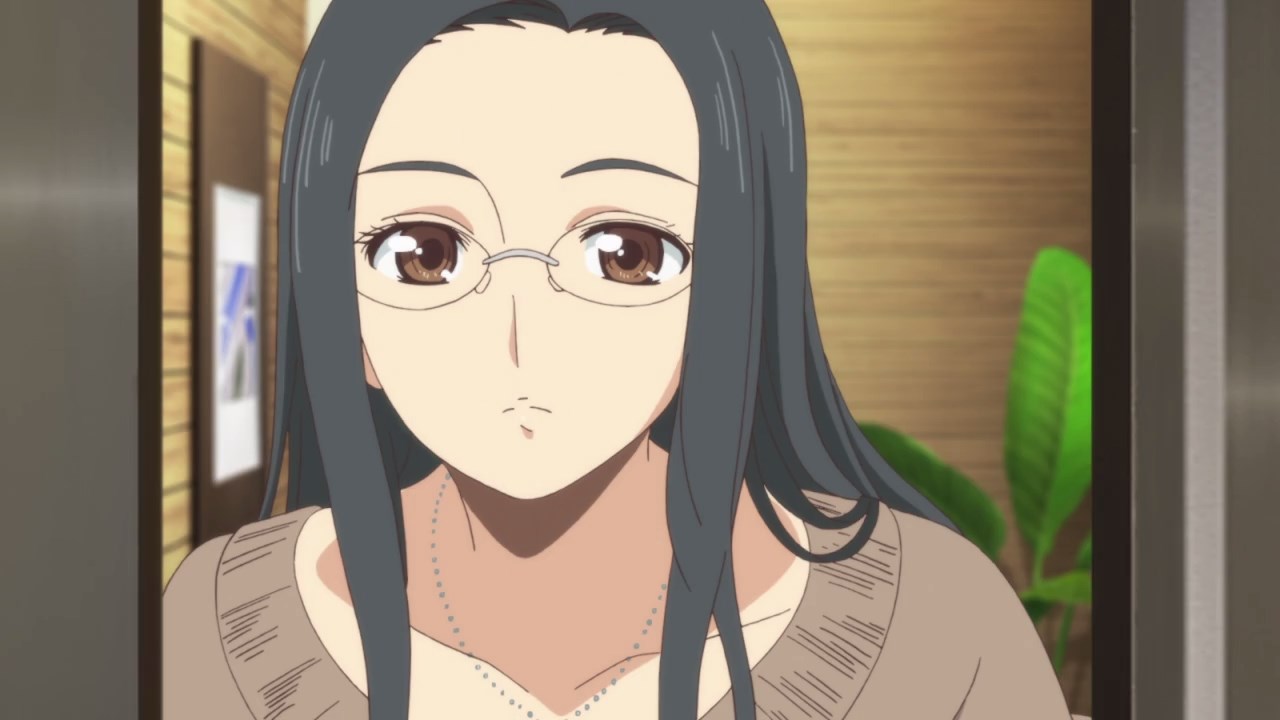 Unfortunately, what Natsuo and the rest saw was this woman. Hm, could it be that Kiriya-sensei is married or something? 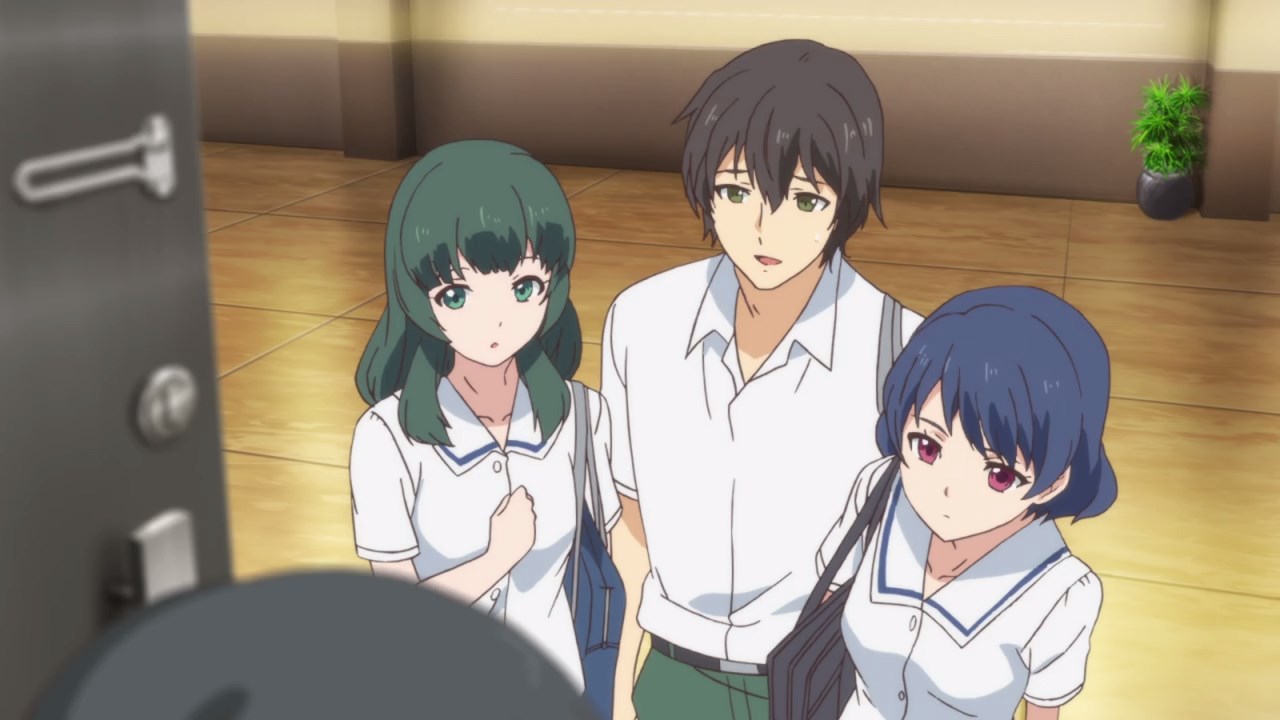 Still, they can’t believe that their club advisor got a woman at his apartment. Now then, where’s Kiriya-sensei? 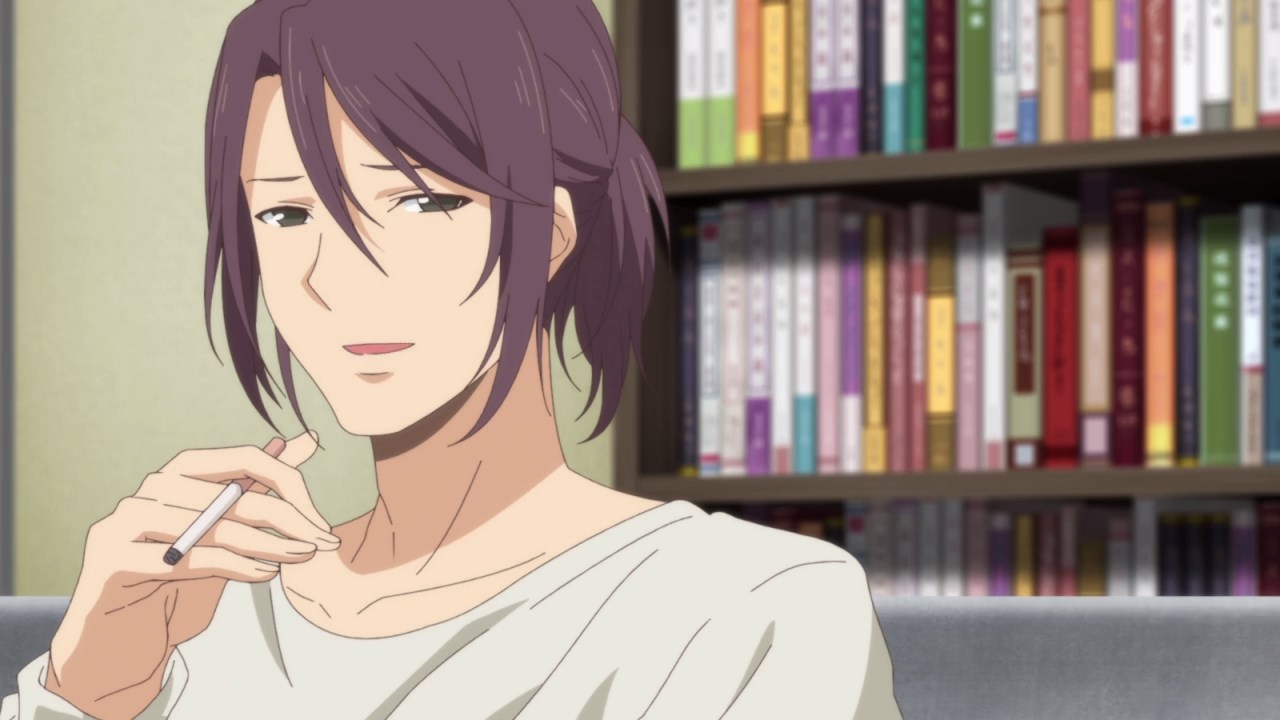 Well, he’s here as Reiji Kiriya explains that the woman they met earlier was actually his editor. Oh, and it turns out that he’s actually an author under his pen name You Hasukawa. 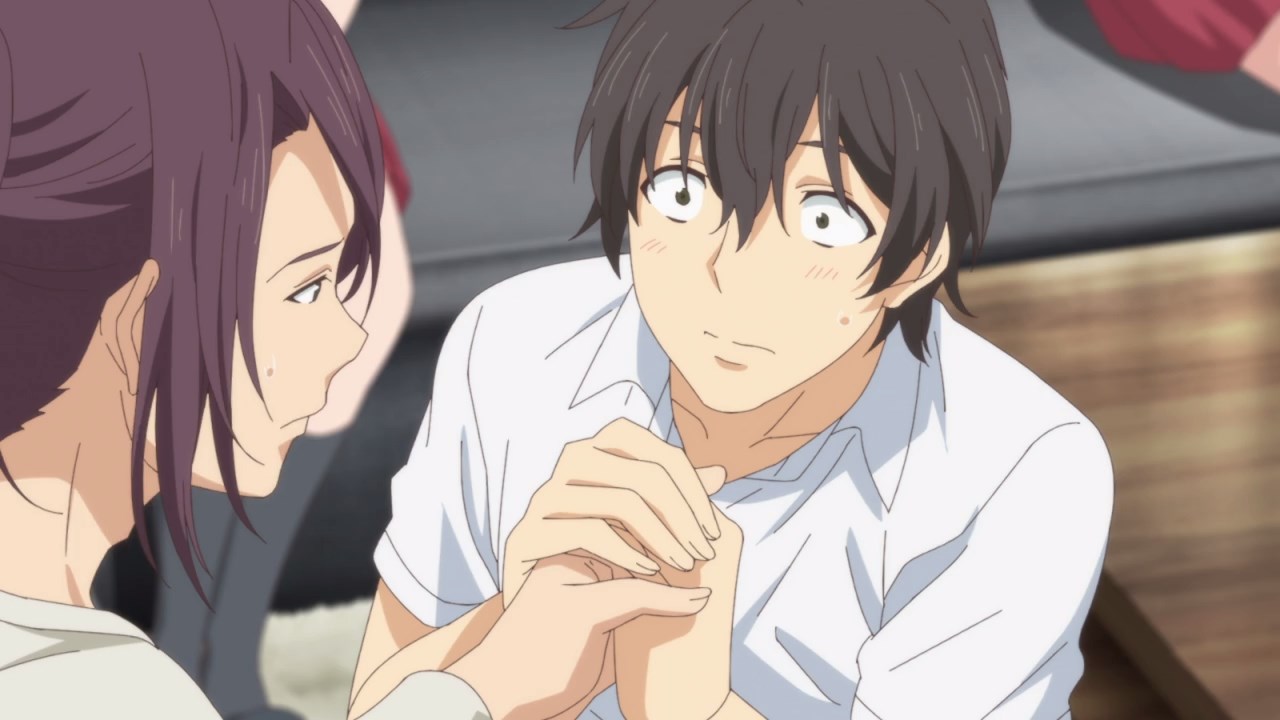 And when Natsuo Fujii heard that name, he was excited to meet his idol up-close as it turns out that Natsuo is a fan of You Hasukawa’s works.

By the way, Kiriya-sensei told Fujii that he should aim to get an award for literature because it’ll help on his future career as a novelist. And while he can do it, the only thing that Natsuo will have to deal with at the moment is his secret relationship towards Hina Tachibana. 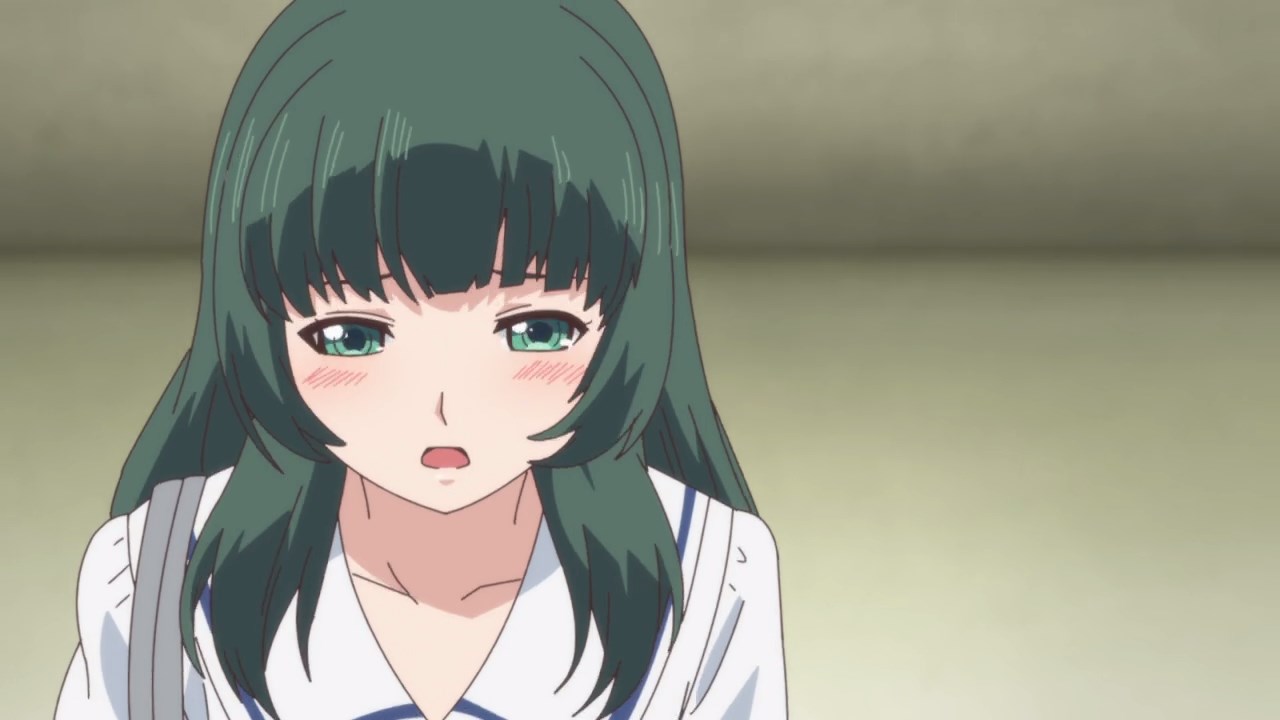 Now let’s go back to Akamori High School where Miu Ashihara couldn’t believe that her club advisor is secretly a novelist. Come to think of it, I think she has a crush towards Kiriya-sensei. 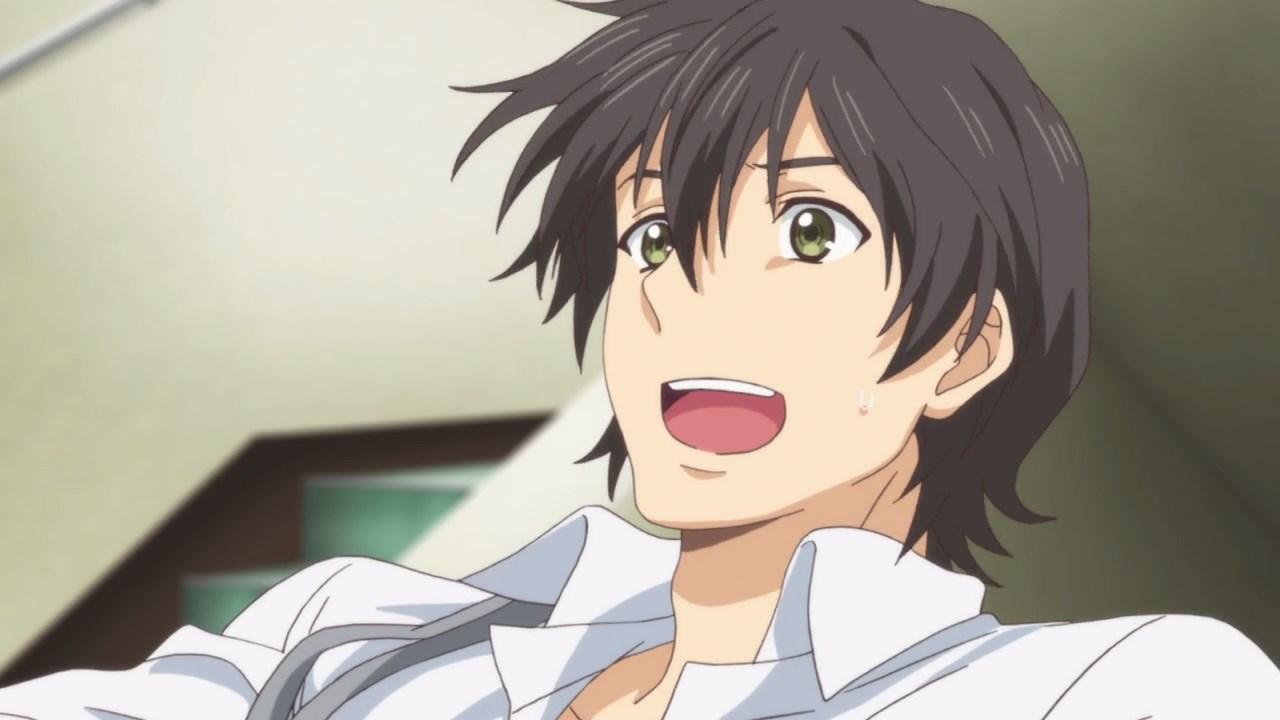 Now then, seems that Miu Ashihara got so flustered when talking about Reiji Kiriya, she accidentally struck Natsuo Fujii that he fell down to the stairs… 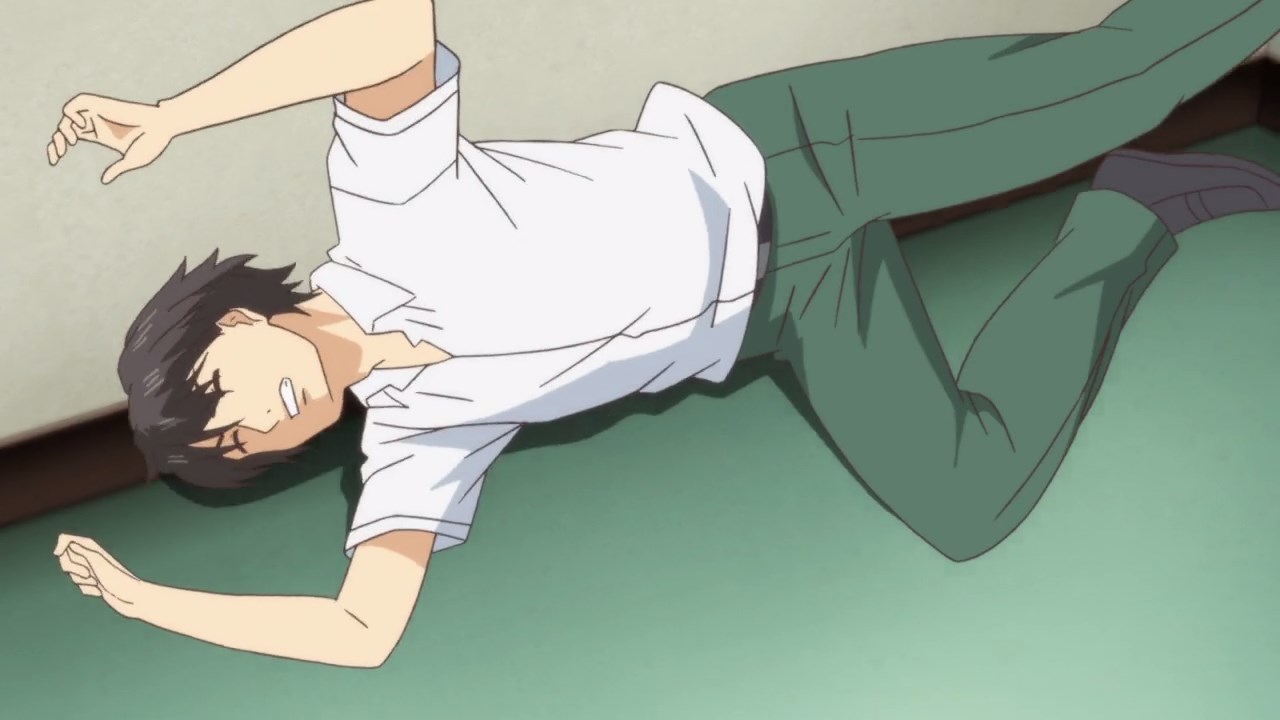 …and broke some bones here and there. Well, I thought that he’s gonna end up like Makoto Itou, but Natsuo survived anyway albeit having a serious injury. 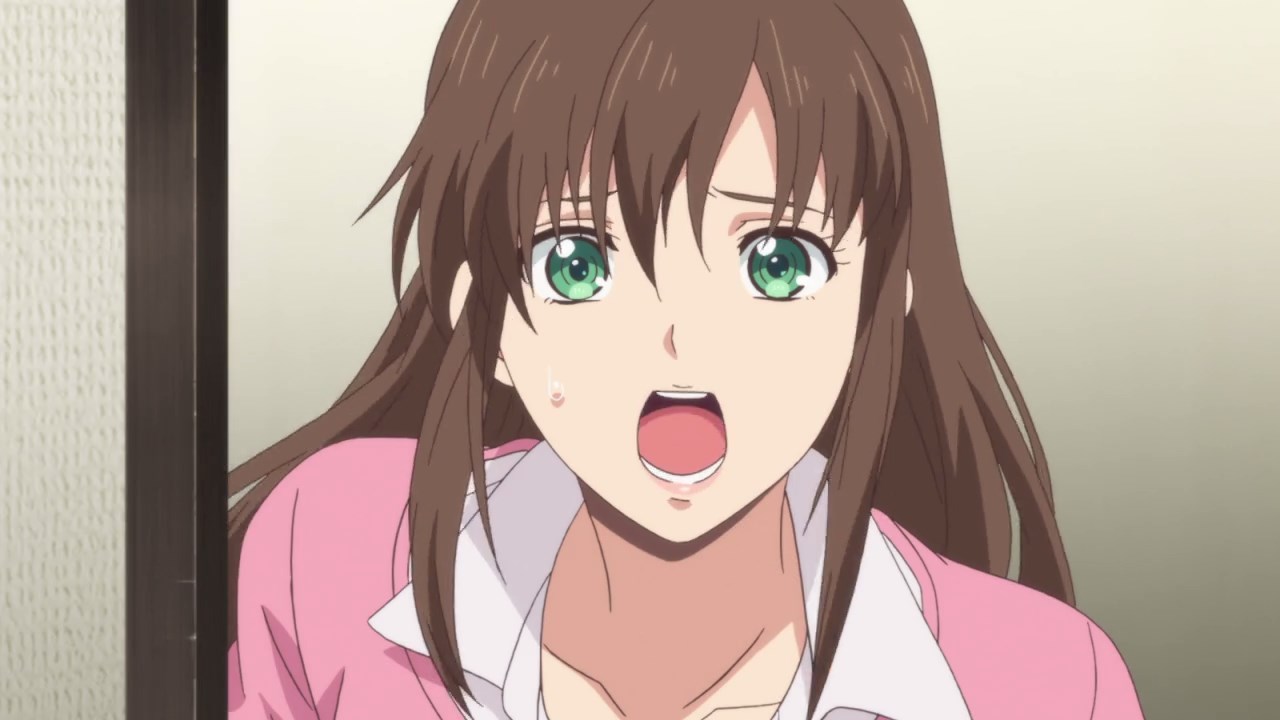 So when Hina Tachibana heard that Natsuo got caught in an accident, she rushed back to her former house to see if her younger step-brother is okay. 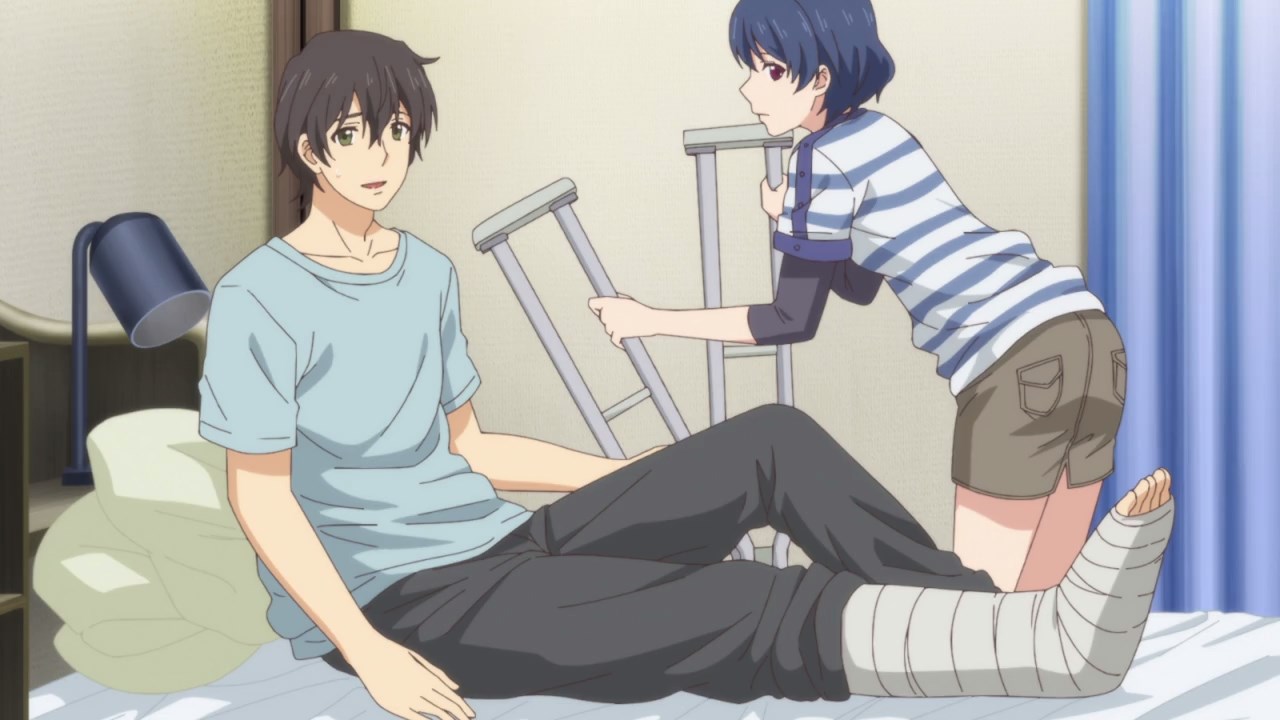 Luckily, Natsuo survived as he only got a sprained ankle. Also, Rui Tachibana is taking care of him so there’s nothing to worry about. 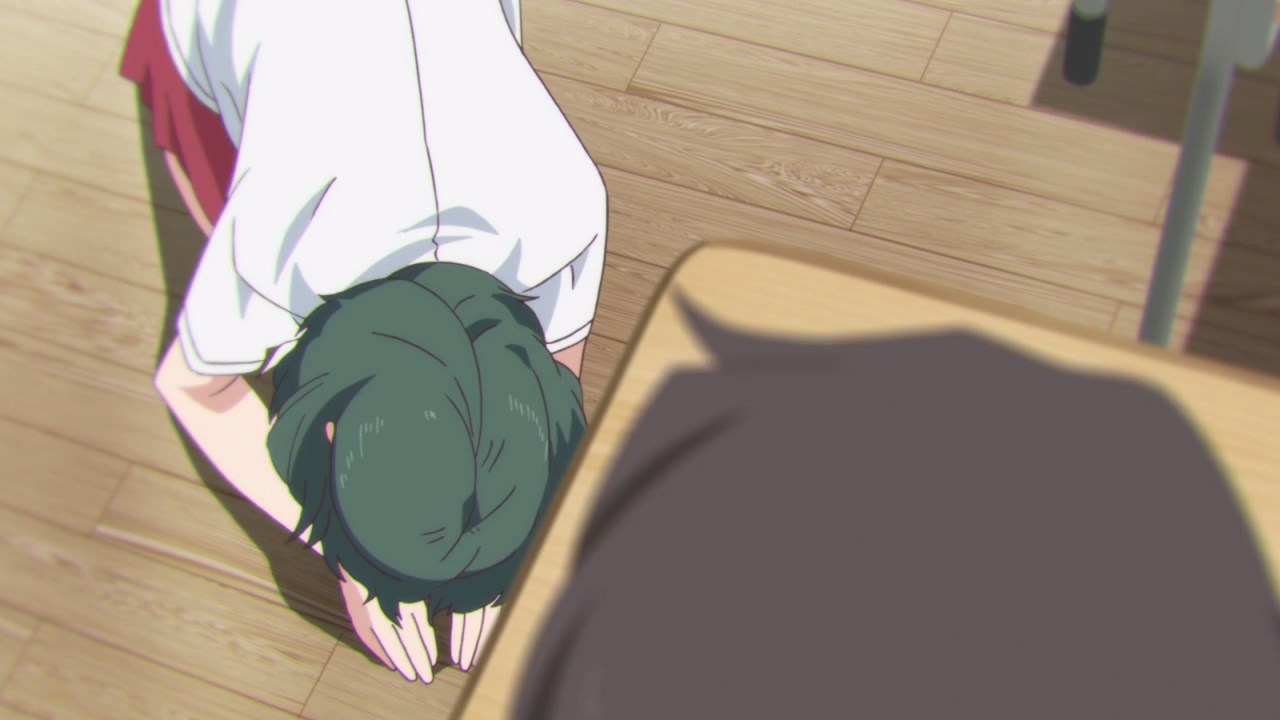 Oh and as for Miu Ashihara, she apologized for causing an accident. Then again, she doesn’t need to kowtow towards Natsuo Fujii since it’s embarrassing that everyone is looking at her. 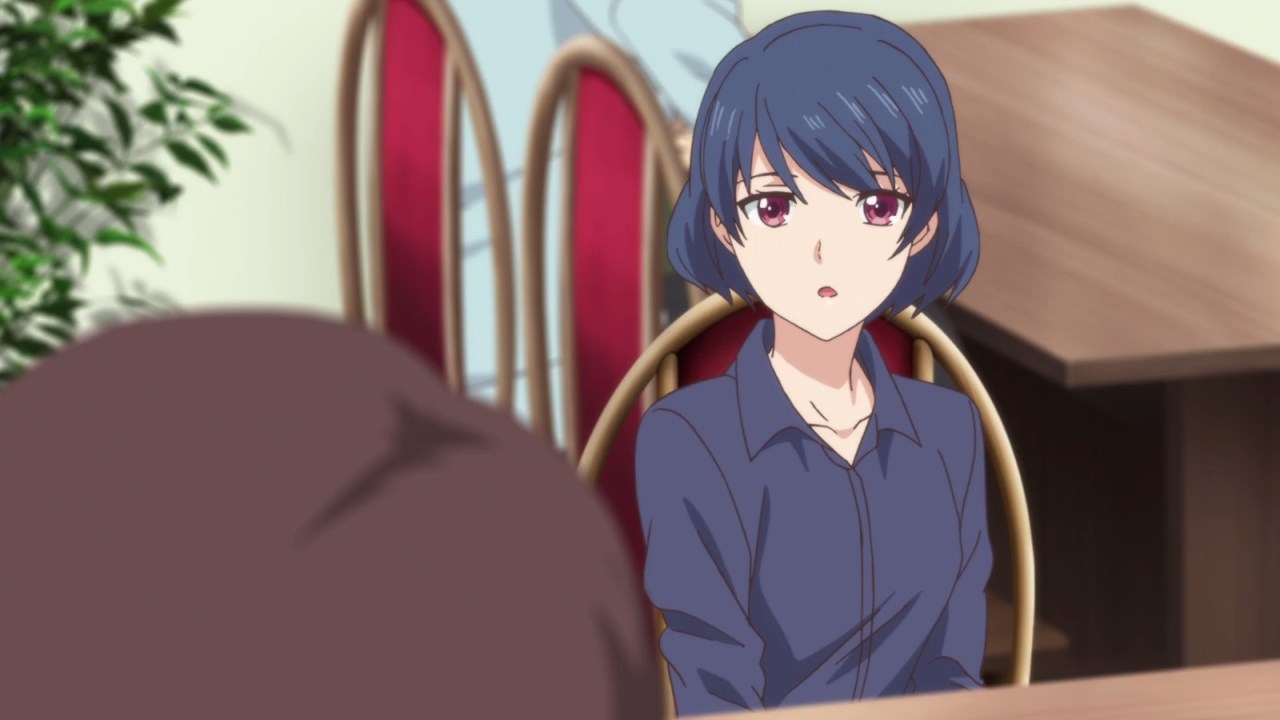 Meanwhile, it appears that Rui Tachibana went to Cafe L’amant where she asked Fumiya Kurimoto if Natsuo Fujii went to his house. 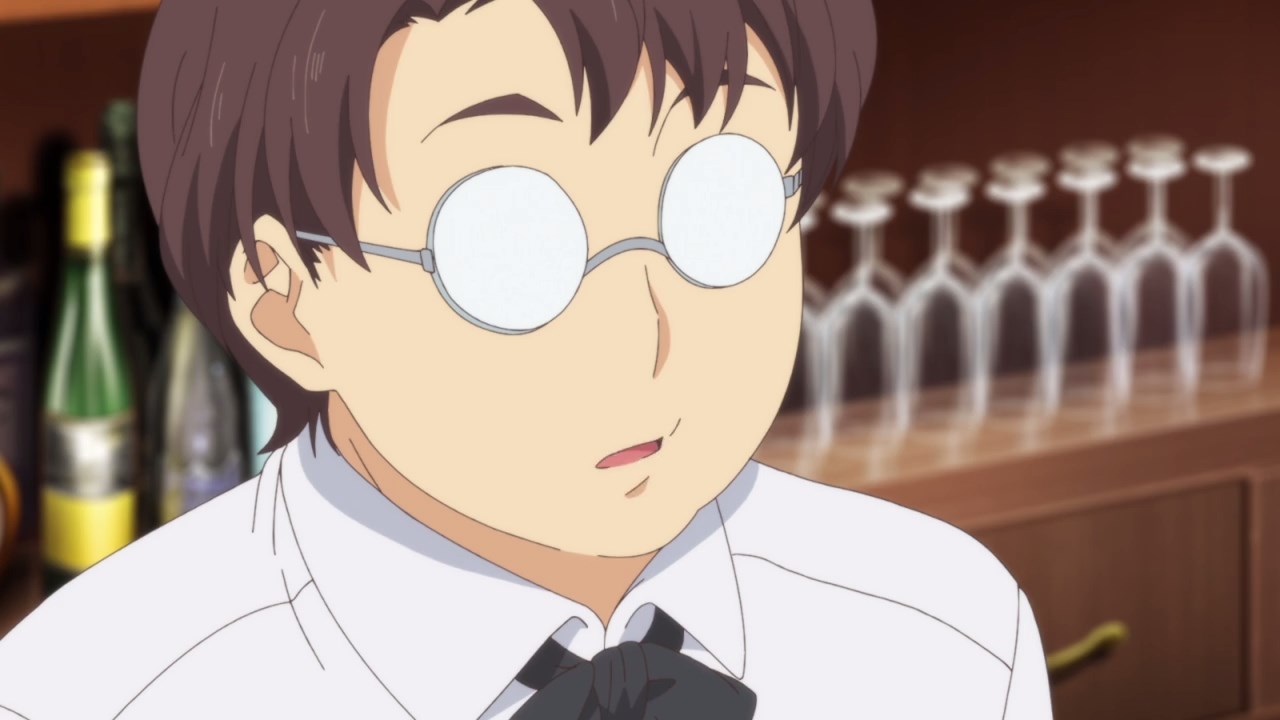 Sadly for Rui, Fumiya told her that Natsuo didn’t come to his house. Hmm, seems that Rui is getting suspicious towards Natsuo. I wonder where did he go? 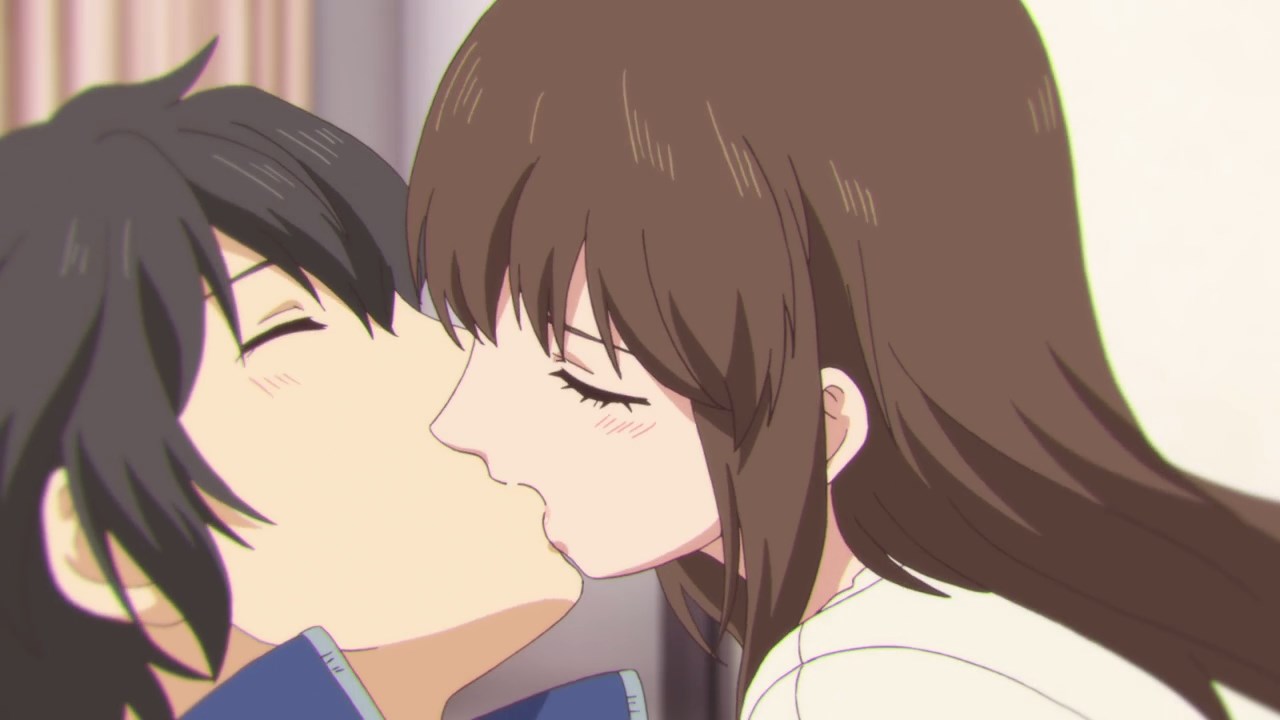 Well, Natsuo went to Hina-nee’s apartment because c’mon, he really loves Hina-nee. Then again, it’s not like someone would know their secret relationship, right? 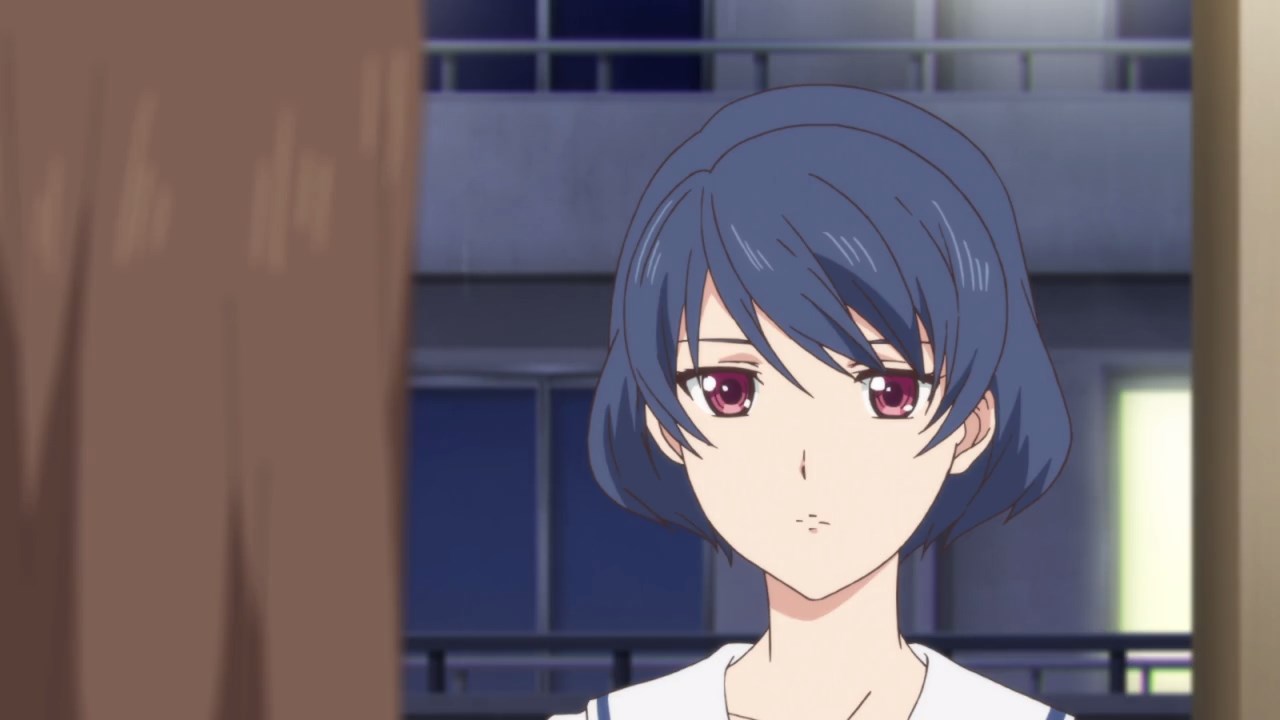 Nah, just kidding as a certain Rui Tachibana came to Hina-nee’s apartment as she’s really suspicious towards her older sister. Heck, Rui bets that Natsuo Fujii is inside too! 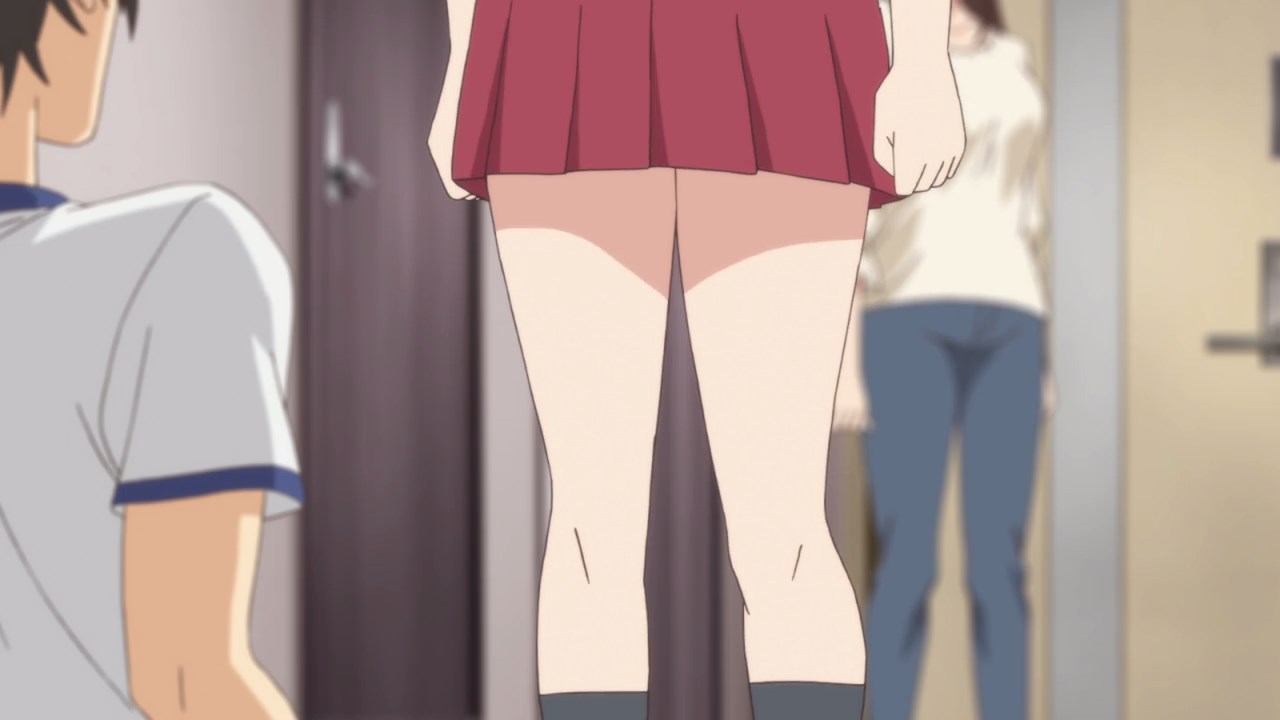 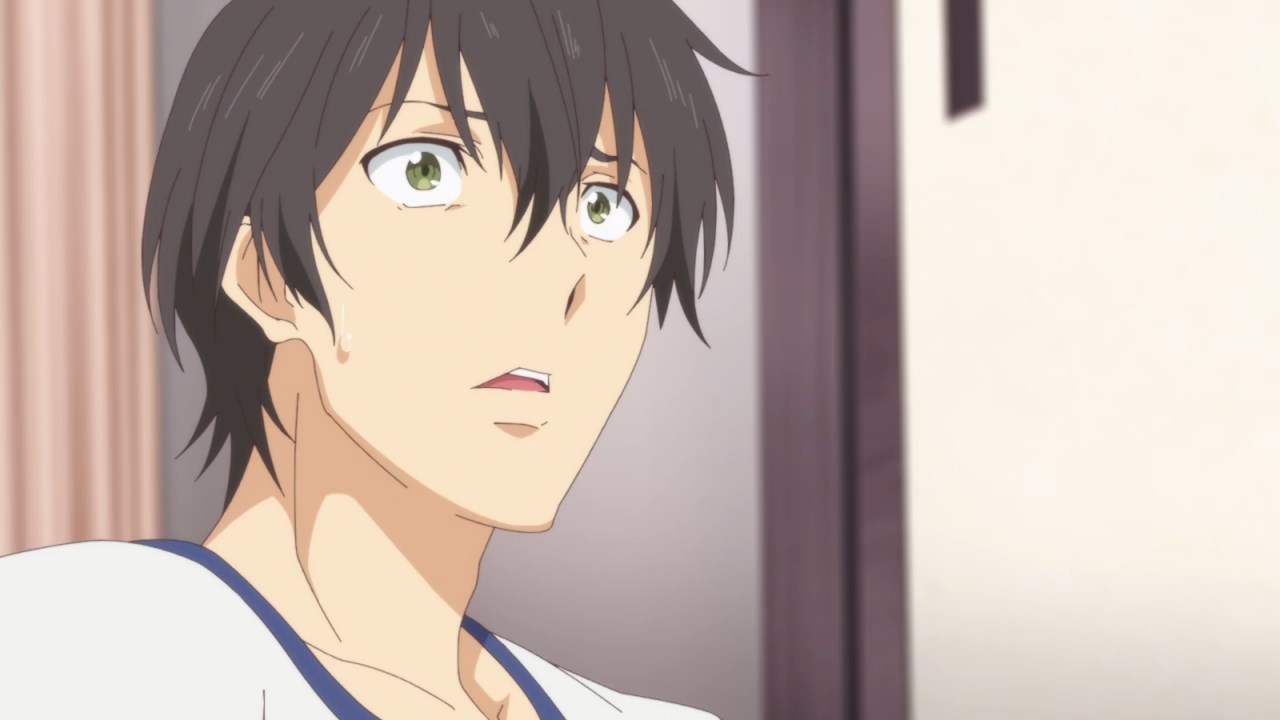 And look what she found inside Hina’s apartment. It’s Natsuo Fujii and he’s caught in the act by Rui Tachibana. You know what Natsuo, lying is bad and cheating is worst! 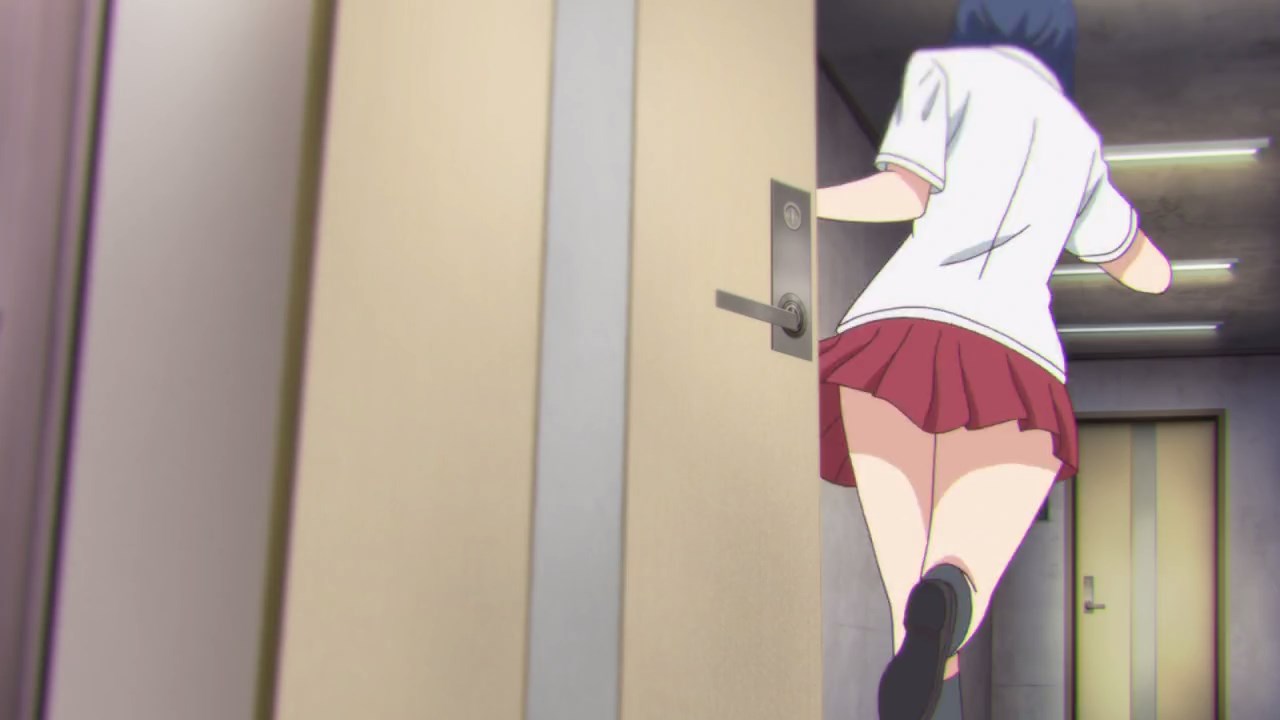 In any case, looks like Rui Tachibana ran away as she can’t stand how Natsuo Fujii is cheating behind her back. 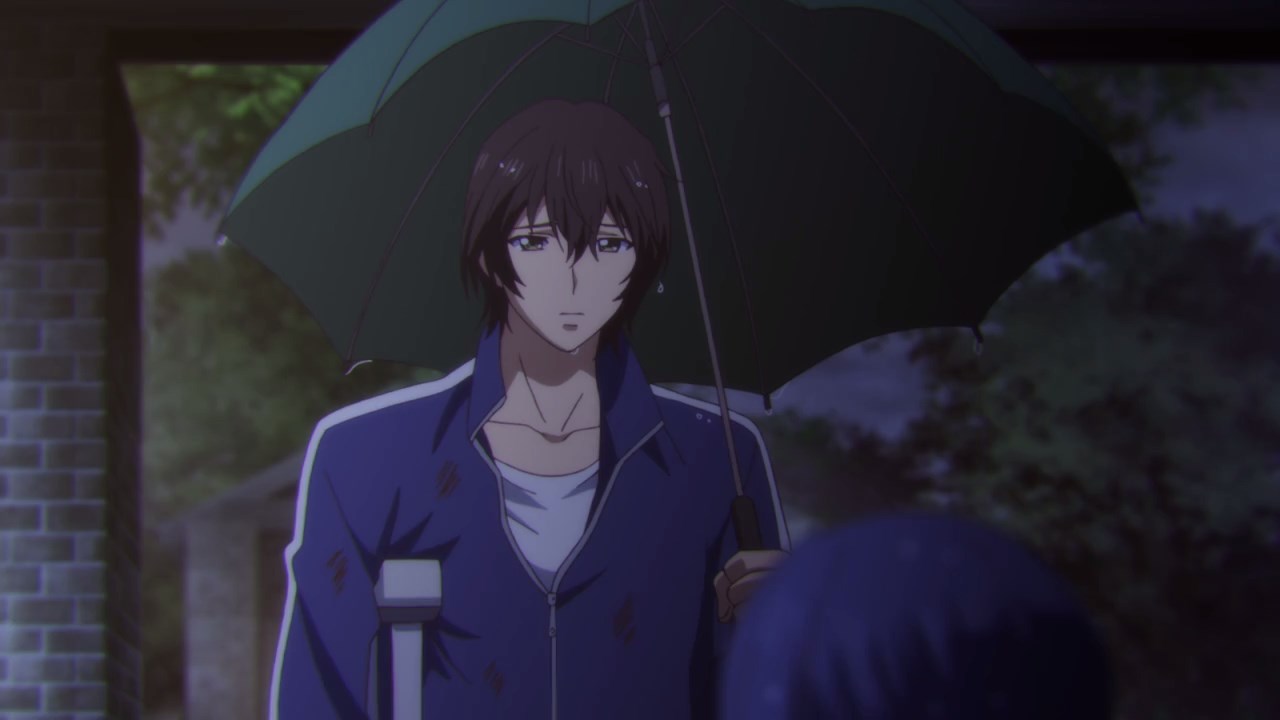 Fortunately, Natsuo managed to find her despite walking on crutches. Oh, and it’s raining too, which means that his cast got dirty along the way.

Still, Rui Tachibana is very upset towards Natsuo Fujii and his debauchery. 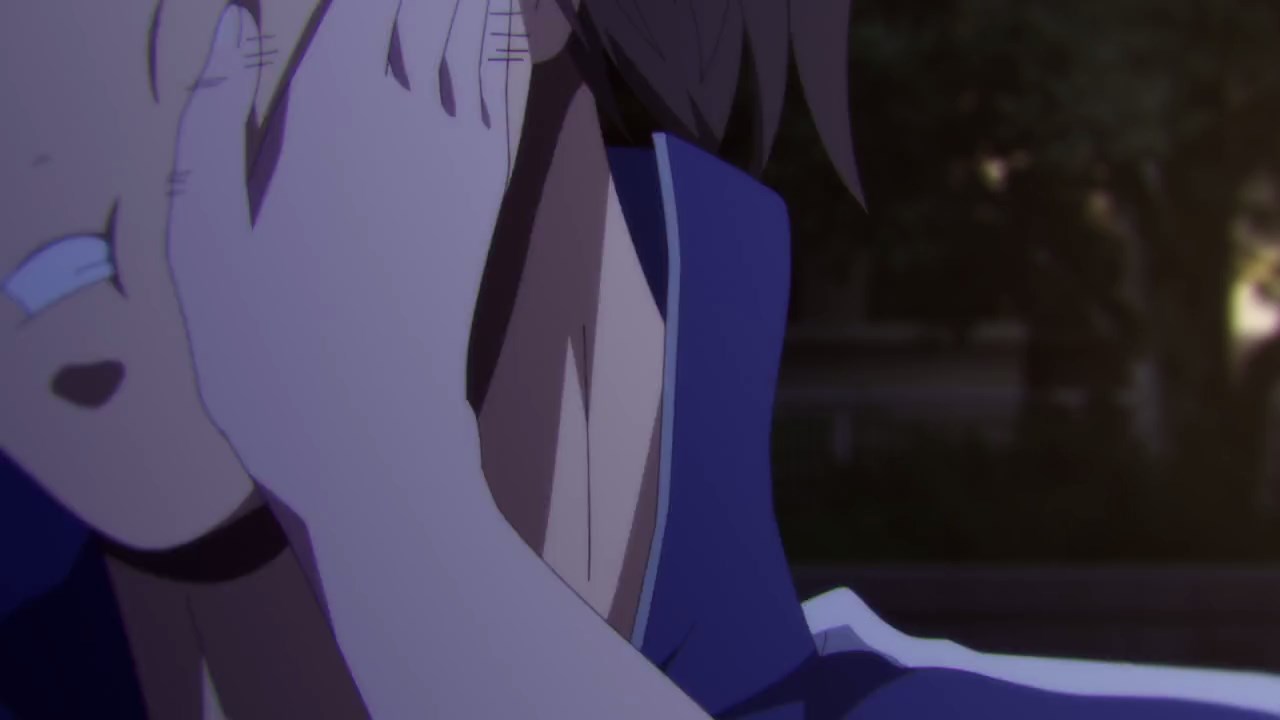 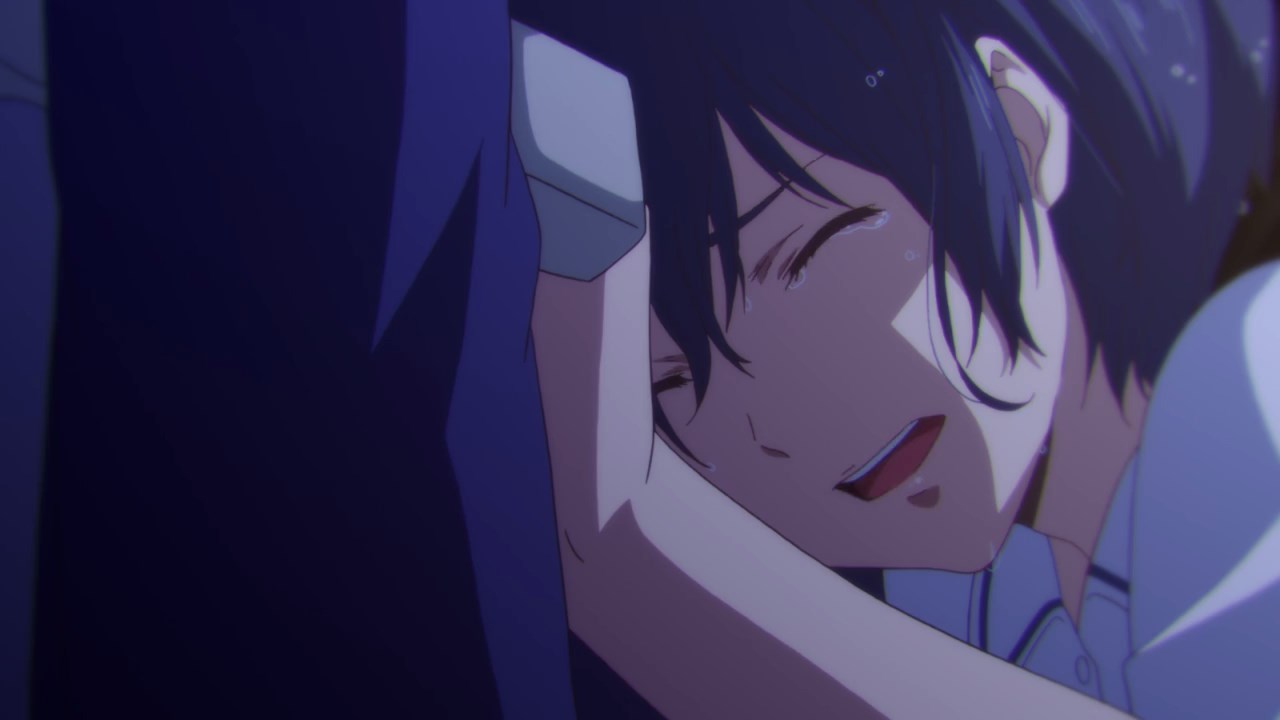 Well, looks like the cat is finally out of the back and honestly though, both sisters are pretty much even at this point. But still, Natsuo will continue to love Hina-nee while Rui’s feelings will remain unrequited. Still, we have two episodes to go and man, I don’t know when will this love triangle ends.