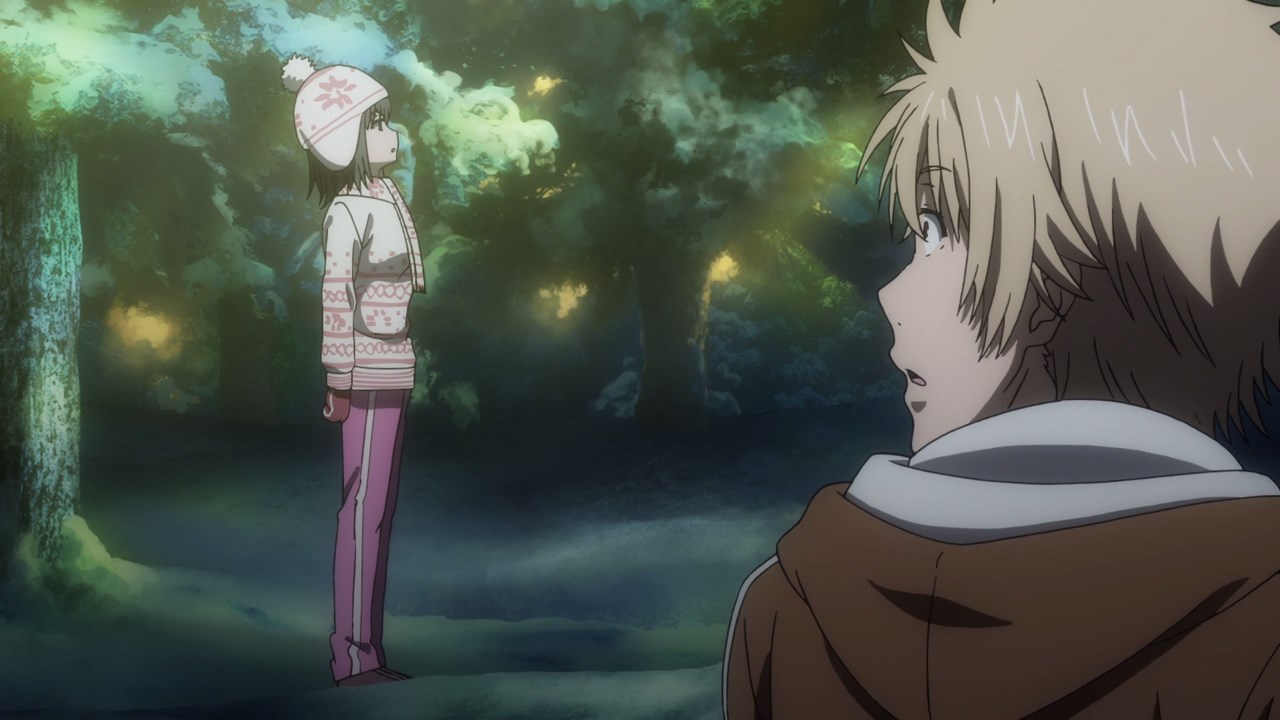 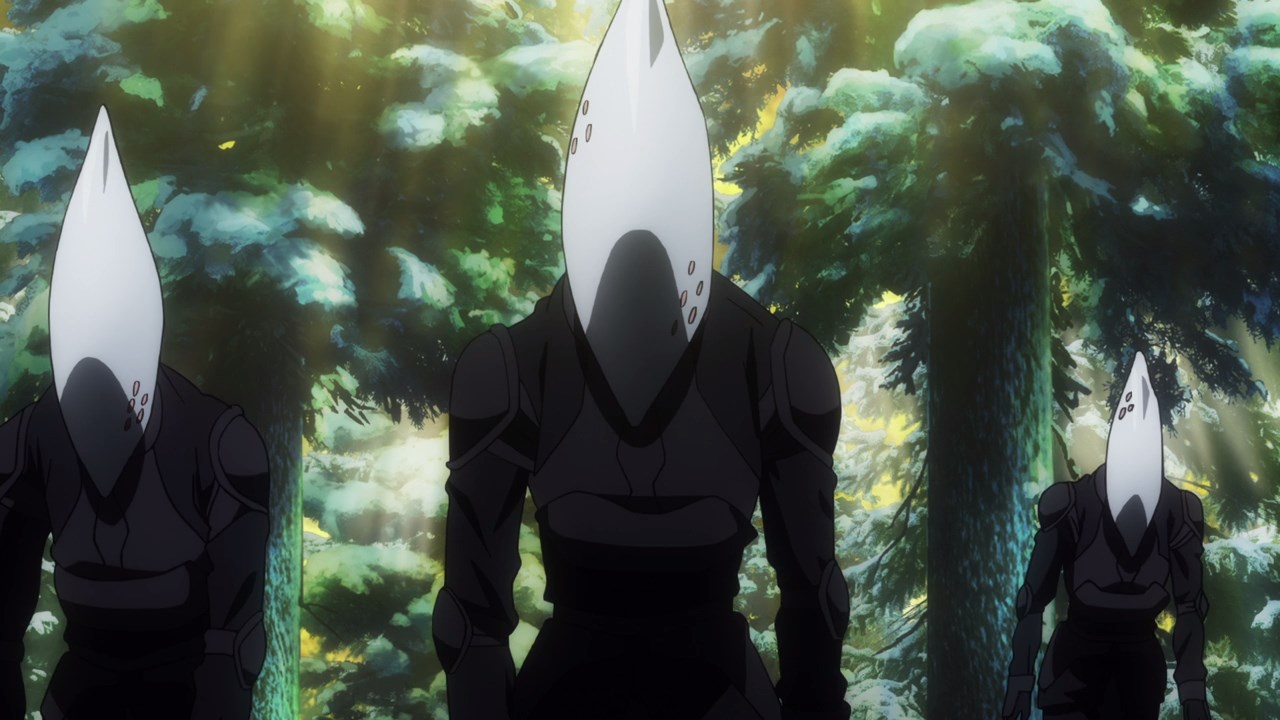 Turns out, Academy City sent 3 soldiers with metal-like appendages called Dark Matter on their helmets. I have a feeling that they’re here to hunt down Hamazura and the rest. 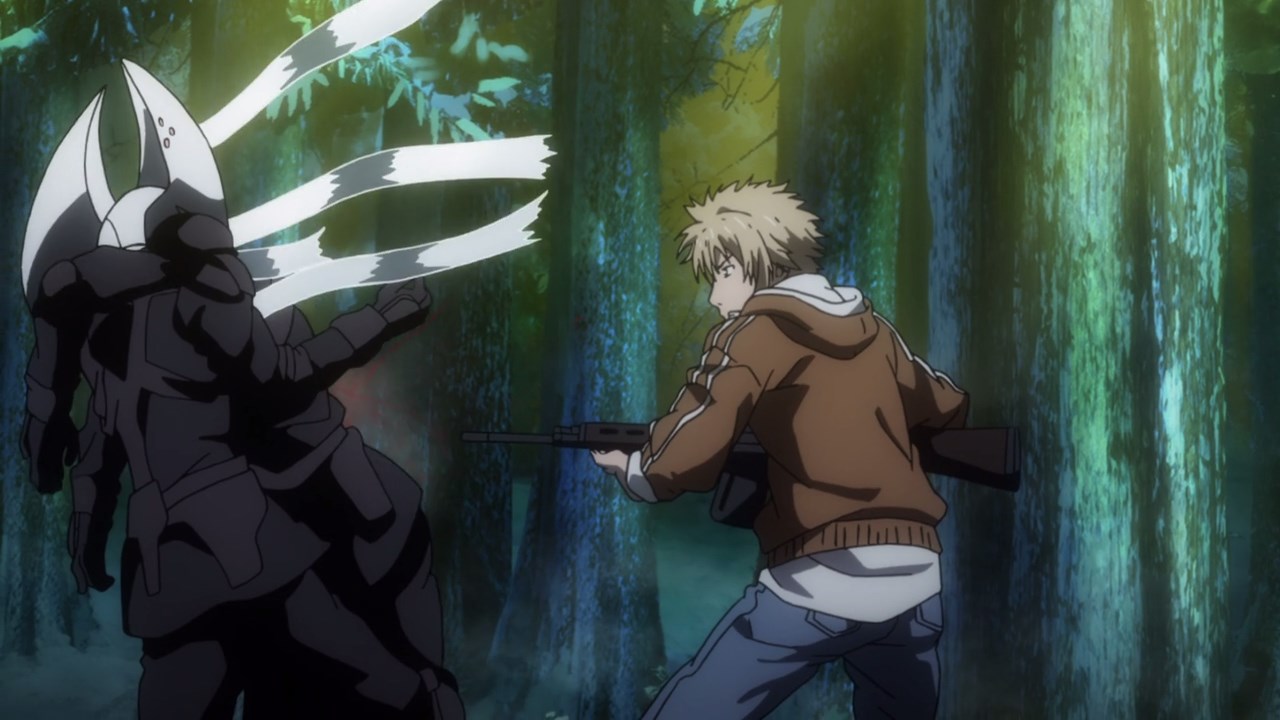 But you know what, Shiage will use his wits and his trusty assault rifle to gun them down. He maybe weak, but Hamazura can beat his opponents with nothing but his brain and luck. 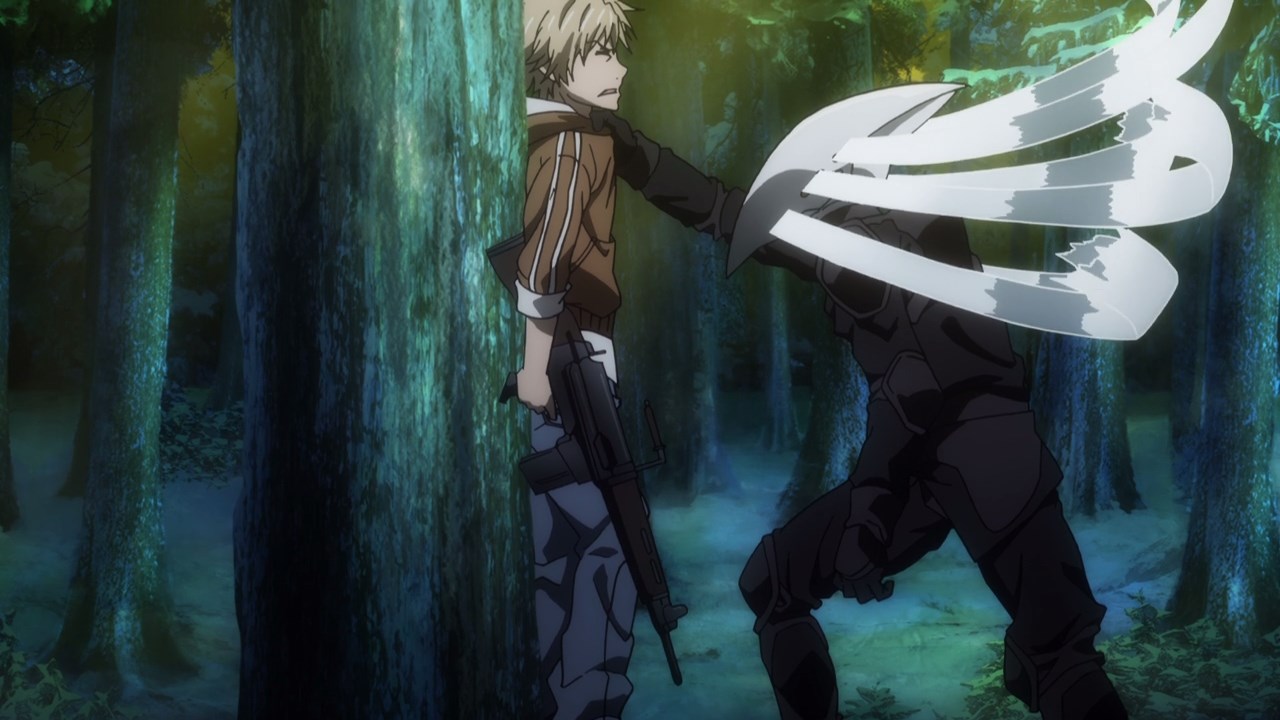 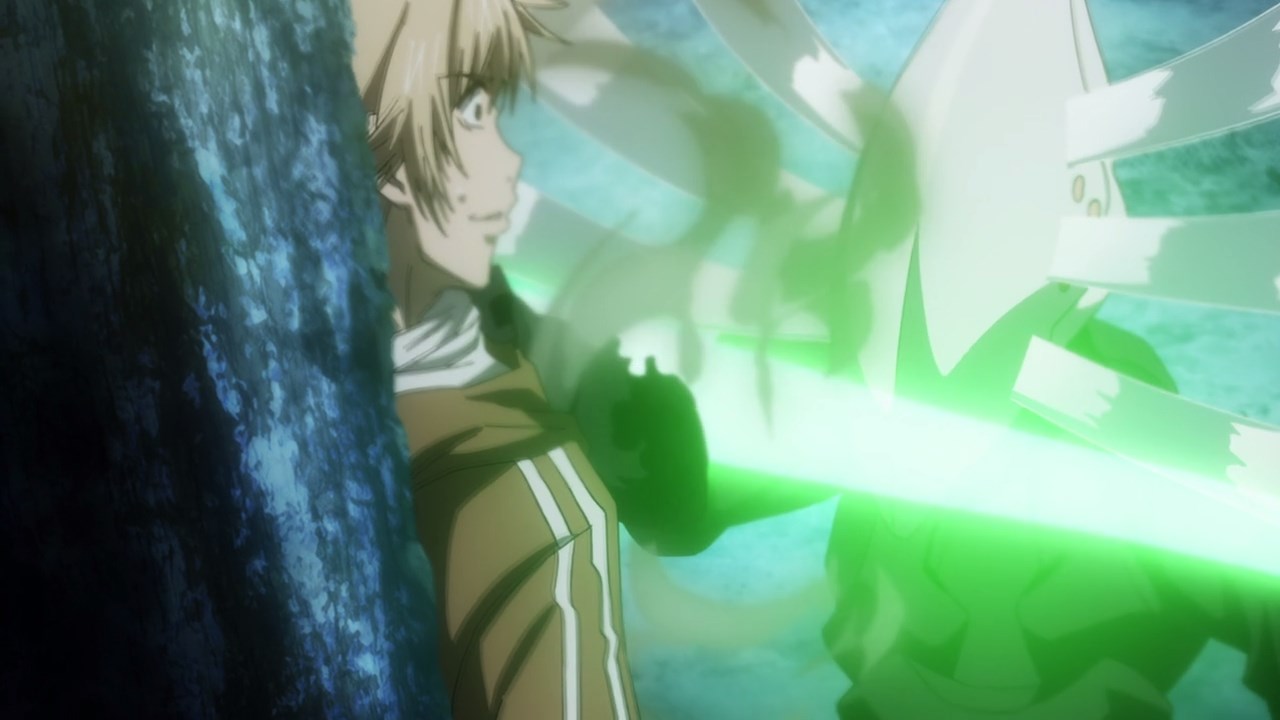 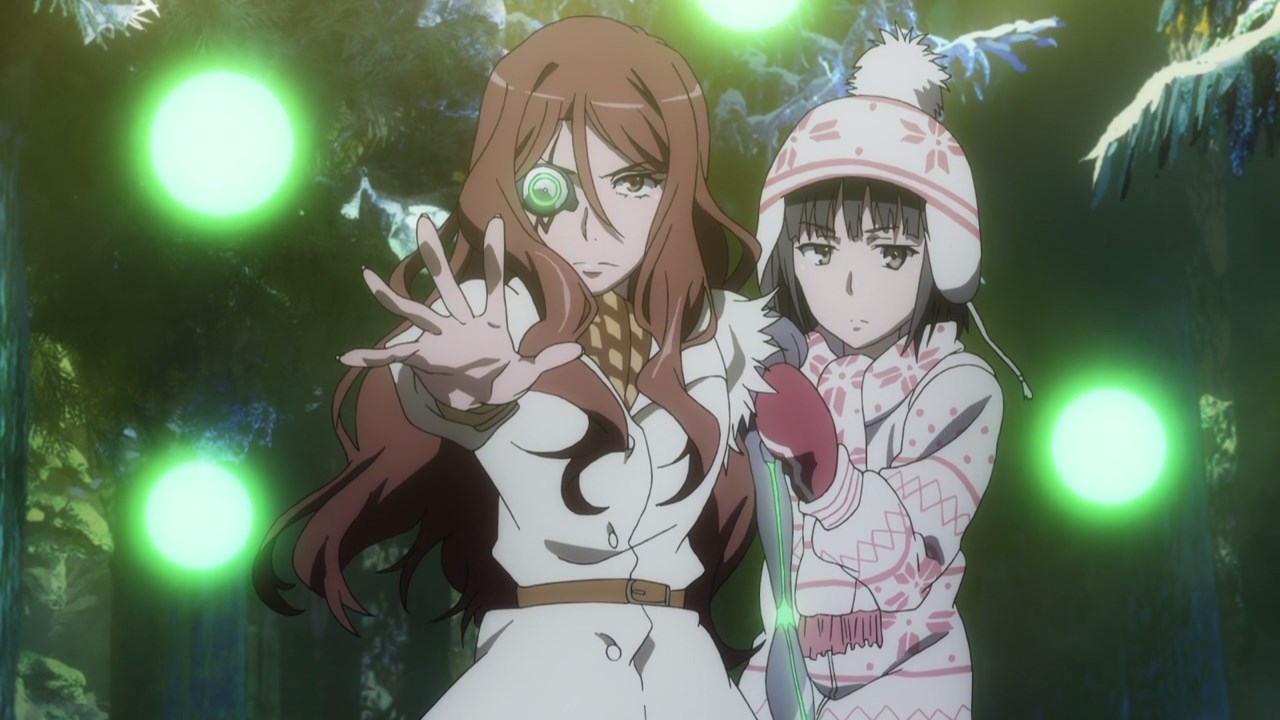 Just kidding, turns out that Shiage Hamazura was saved by Shizuri Mugino. It doesn’t matter if they have Dark Matter, these soldiers are basically defeated. 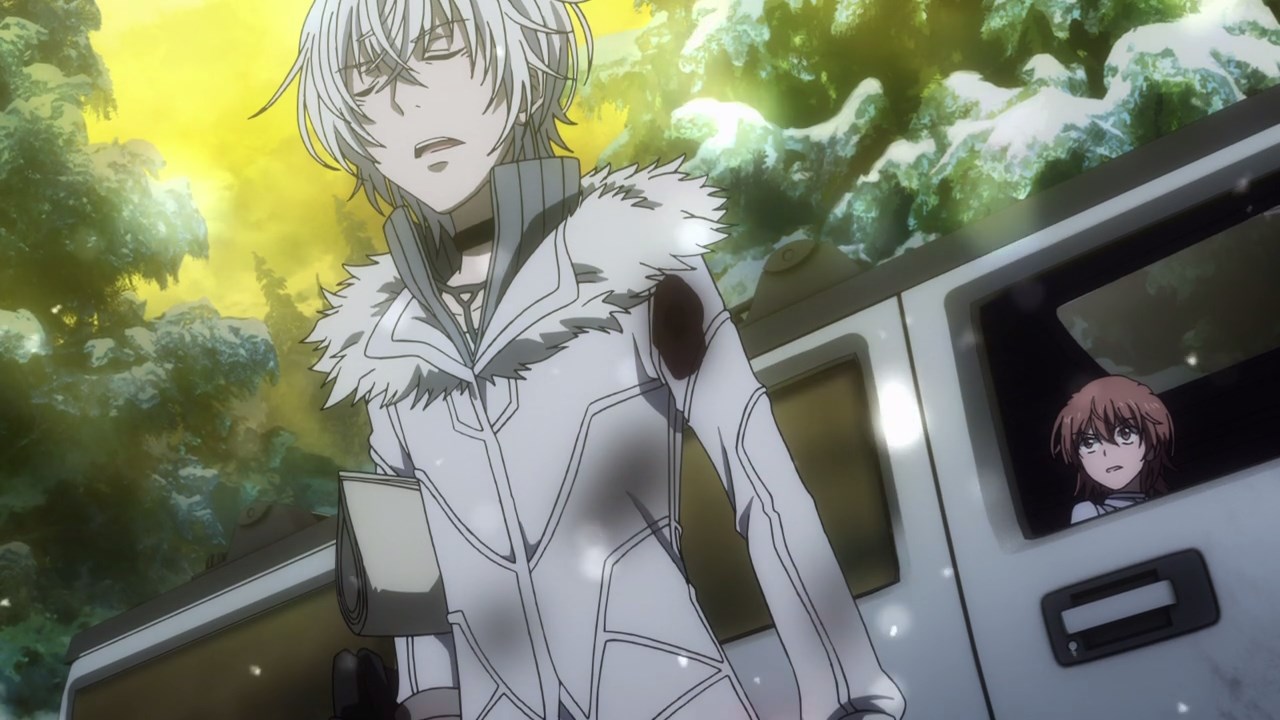 Meanwhile, here’s Accelerator as he finally got the pieces to get rid of the virus from Last Order’s body. Of course, he needs to sing because Index is still in Great Britain and he’s the only one who can cure Last Order. 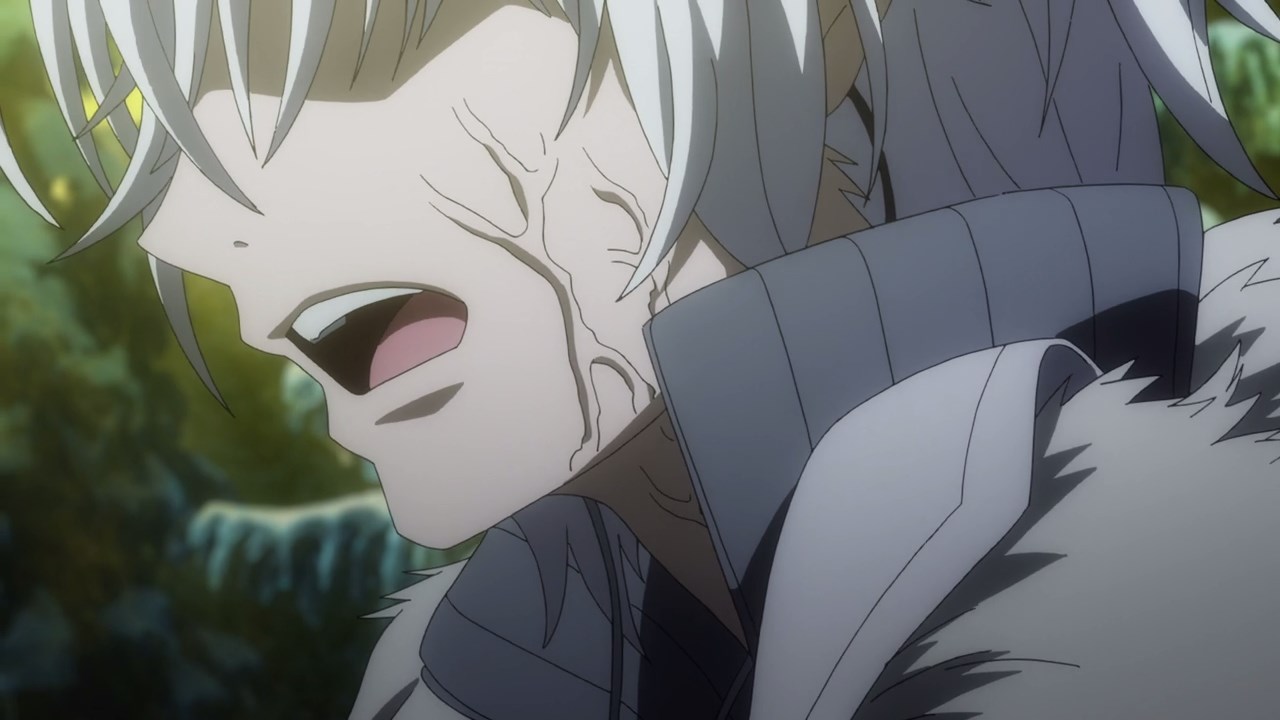 Also, it turns out that singing requires lots of energy, which is quite worrying as Accelerator’s body might not last long.

But you know what, his willpower will carry Accelerator to the end as he’ll continue to sing until Last Order is completely healed. 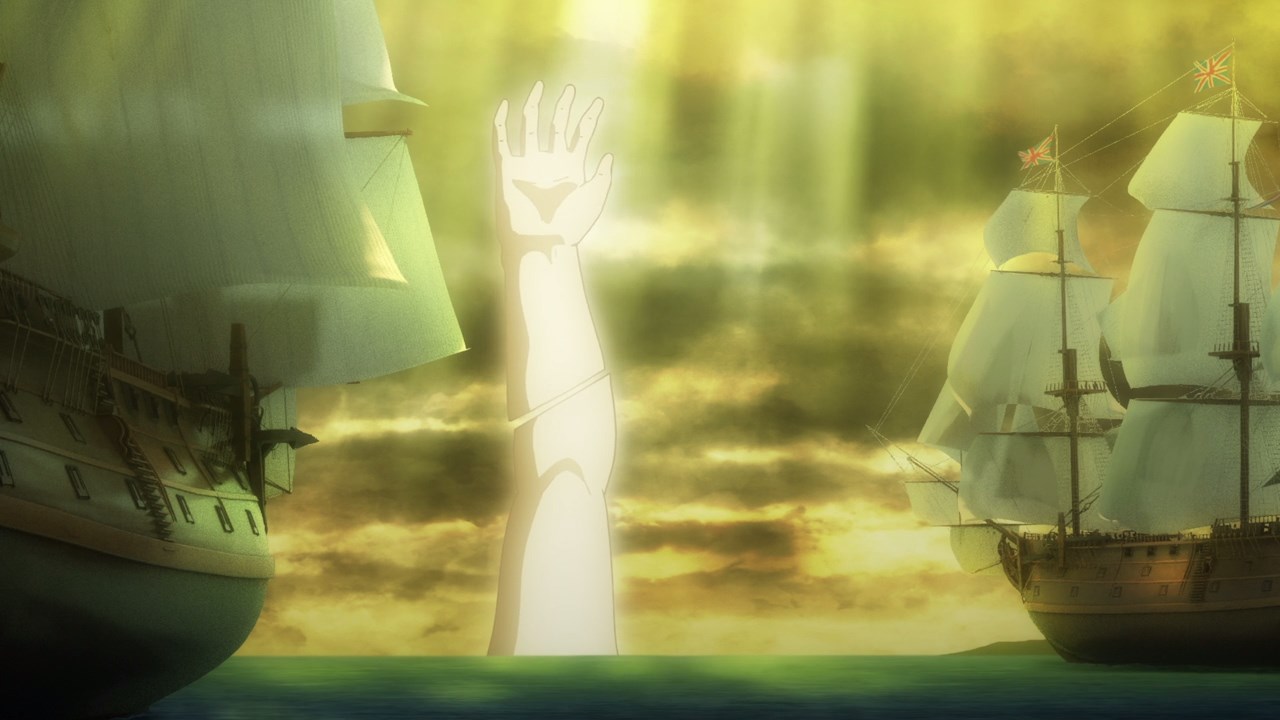 On the other side, there are giant hands appearing all over the place, but most of them are completely cut into half. 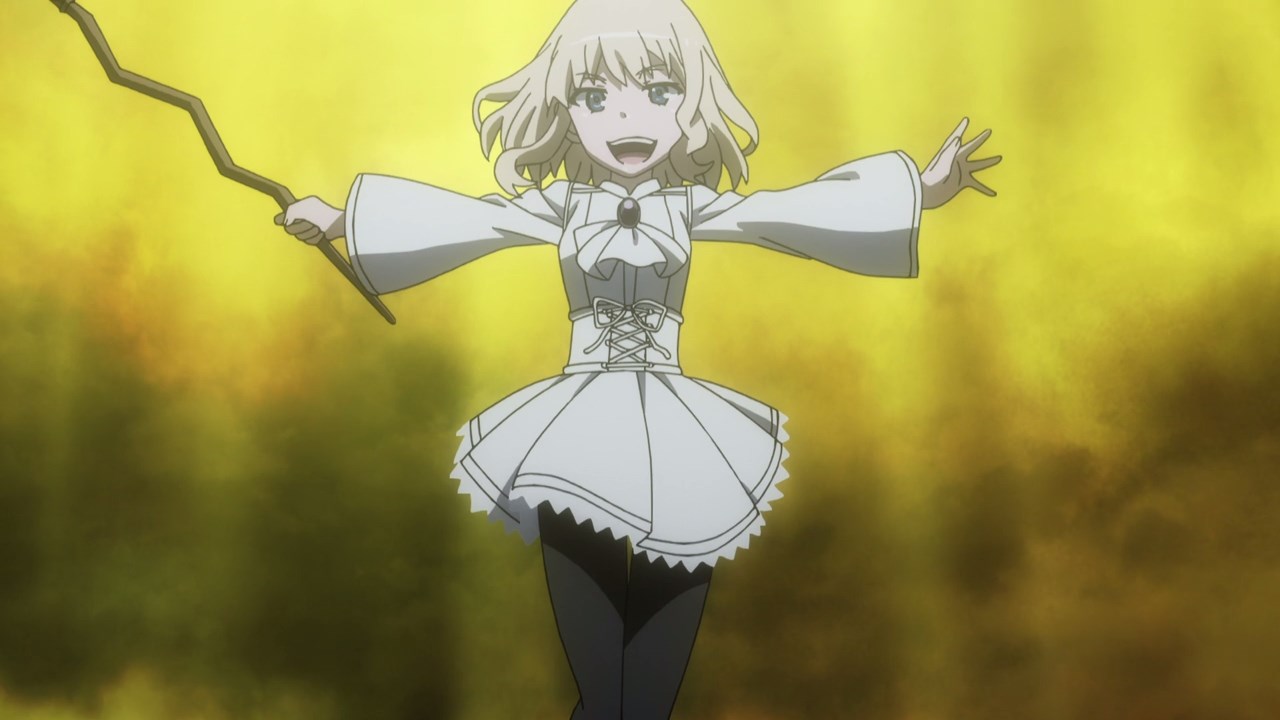 One of them is Leivinia Birdway as she’s the leader of an independent magic association called Dawn-Colored Sunlight.

Unfortunately, there’s not much information about Leivinia other than stopping Fiamma’s plans. 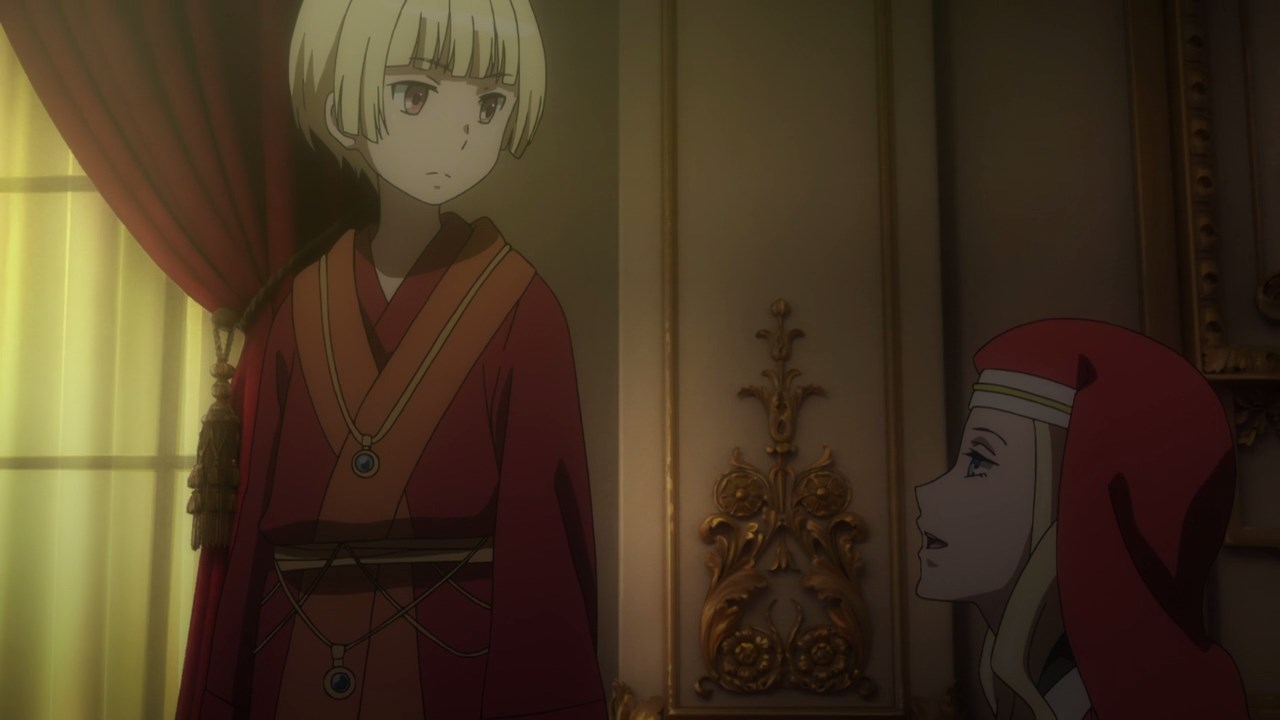 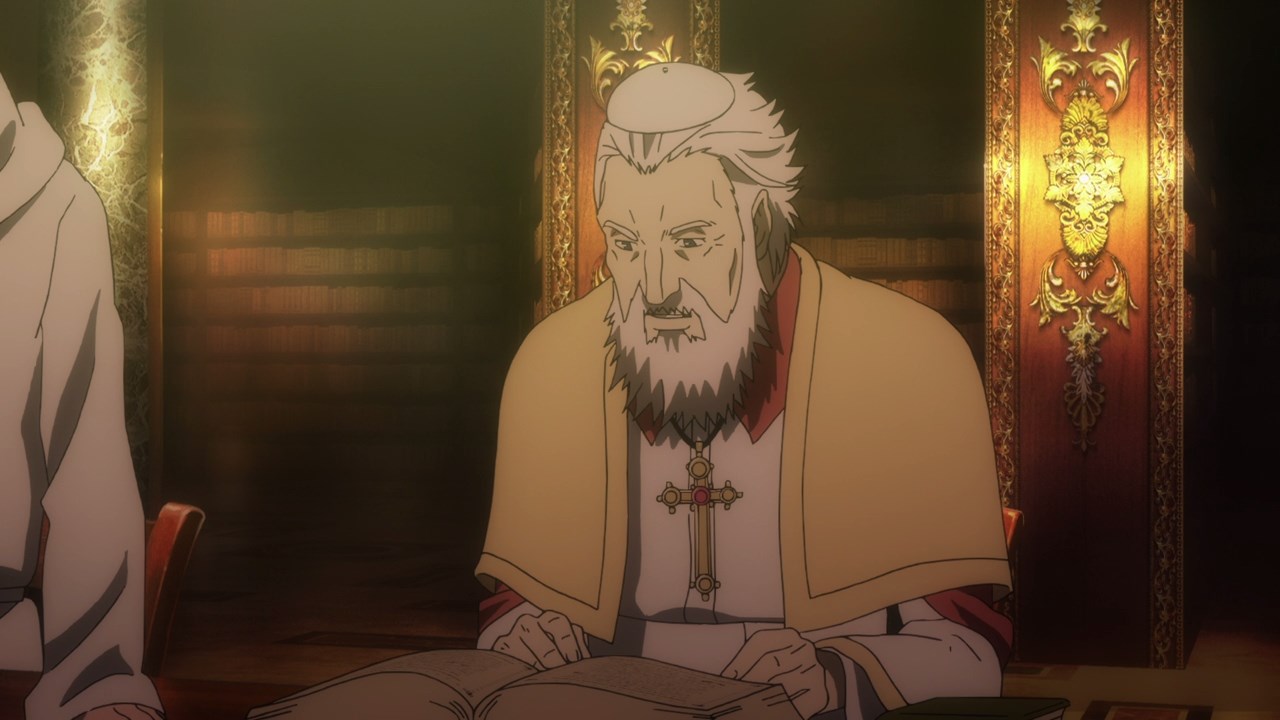 But speaking of Fiamma’s plans getting derailed, looks like both the Russian Orthodox Church and the Roman Catholic Church are working together to stop Fiamma of the Right from turning the world upside-down.

Now, the likes of Krans R. Tsarskiy with Vasilisa as his aid, as well as Matthai Reese are waiting for the Anglican Church to help them on dismantling the Star of Bethlehem. 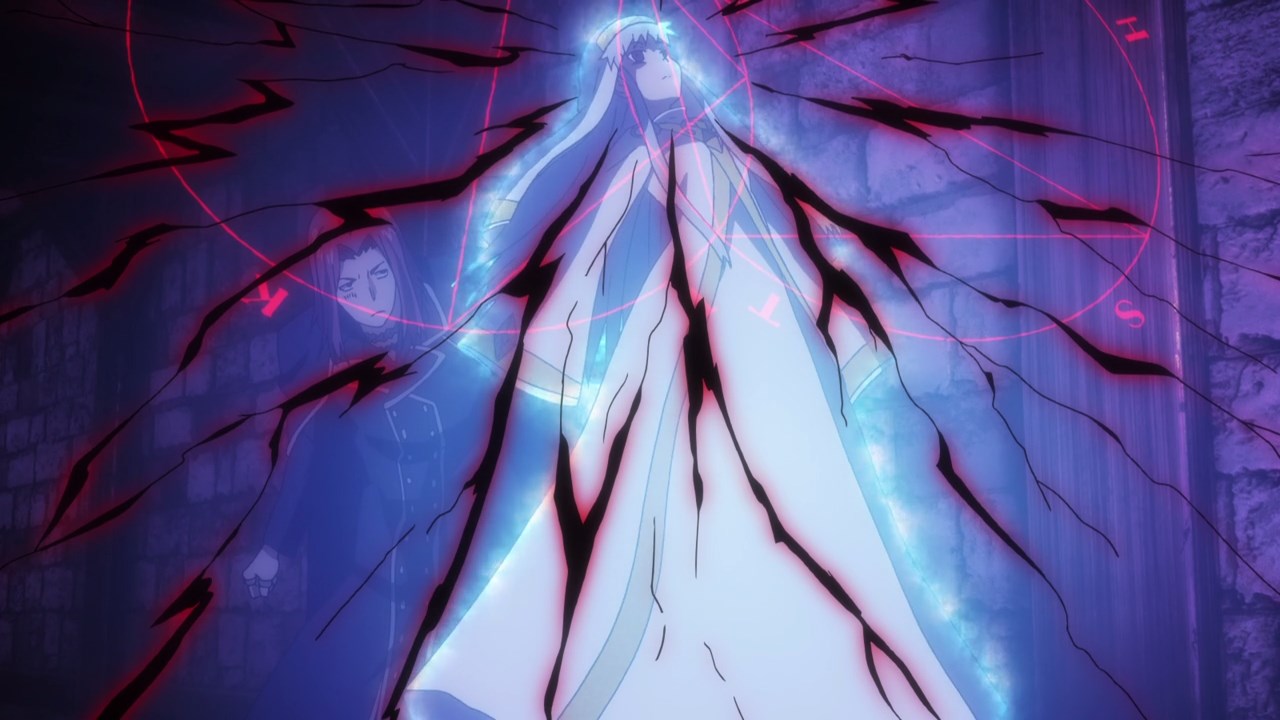 Fortunately, the Anglican Church are done stopping Index from destroying them as Stiyl Magnus placed a seal onto her. 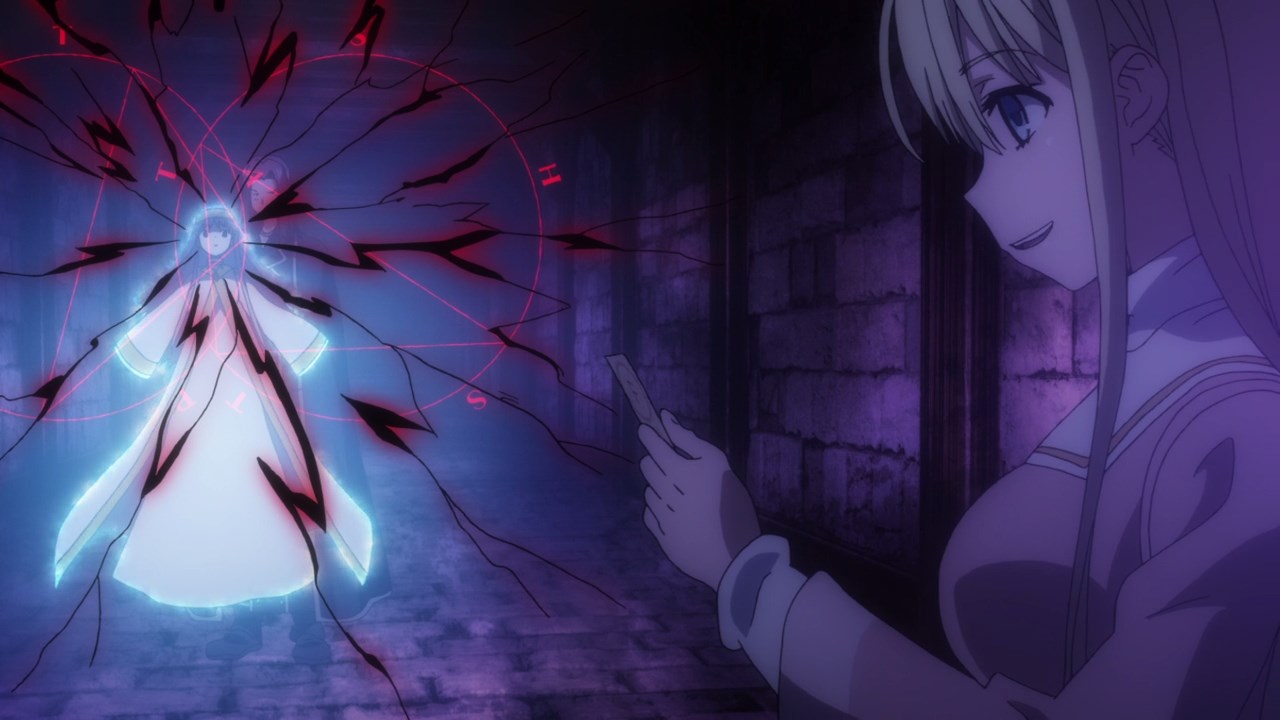 And here’s Laura Stuart as she’s ready to help both the Russian Orthodox Church and the Roman Catholic Church on stopping Fiamma of the Right.

Of course, since they’re working together to undo the spell, there should be a way to escape from the crumbling castle. 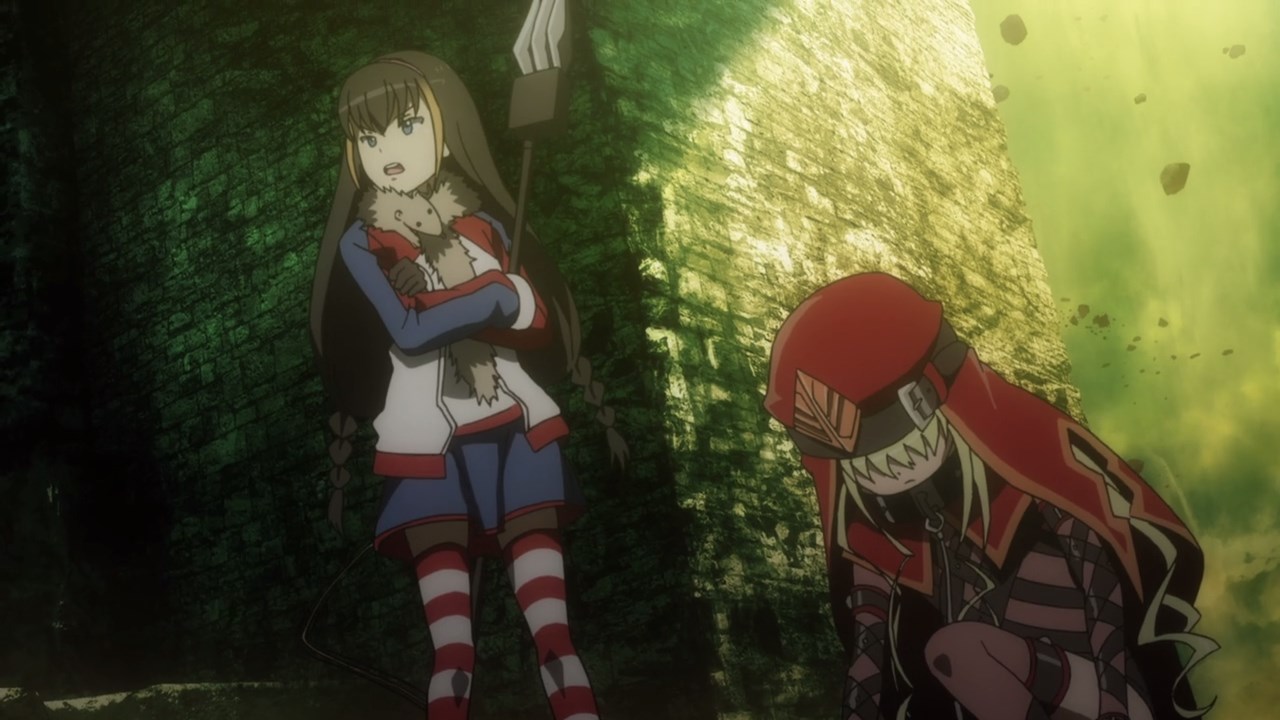 Luckily, both Lessar and Sasha Kruezhev made an escape spell so when Touma Kamijou managed to defeat Fiamma of the Right, he can get out of Star of Bethlehem safely.

Let’s hope that he won’t destroy the spell using his Imagine Breaker, otherwise Touma, Lessar, and Sasha are screwed! 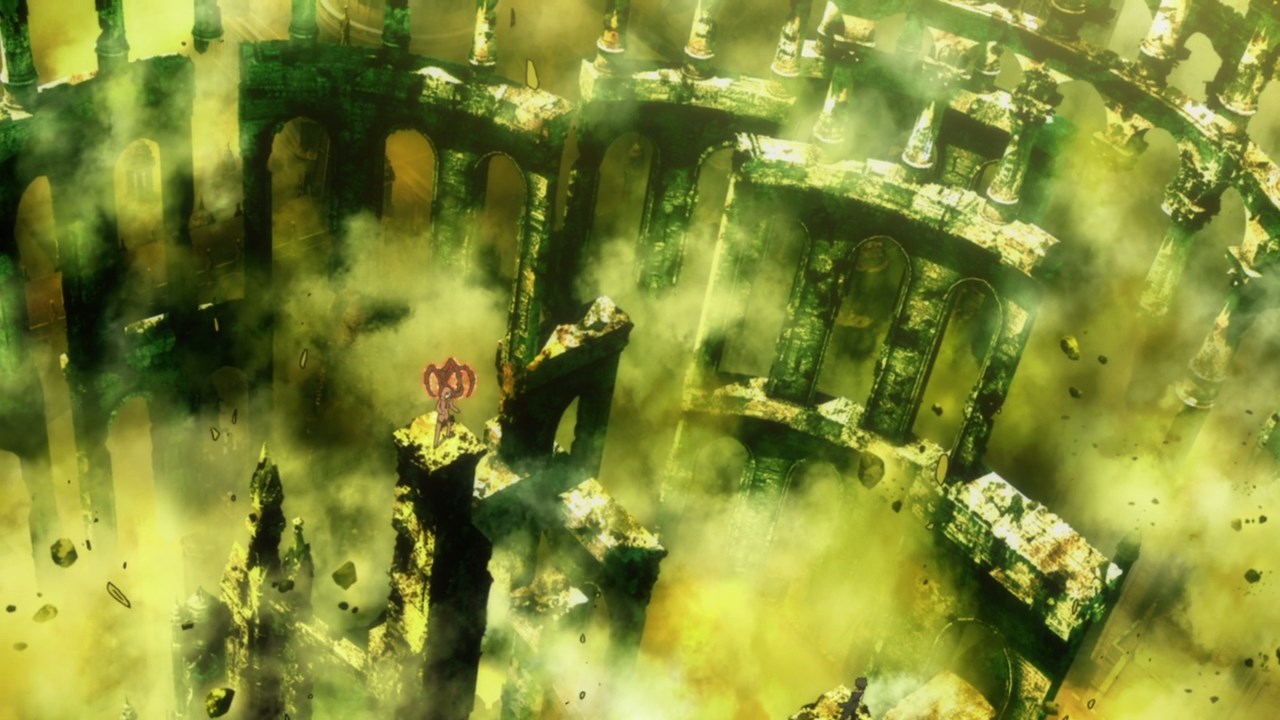 And so, the Star of Bethlehem is starting to crumble as all three churches are dismantling it, much to Fiamma’s annoyance since he wants to be godlike and become the ruler of the world. 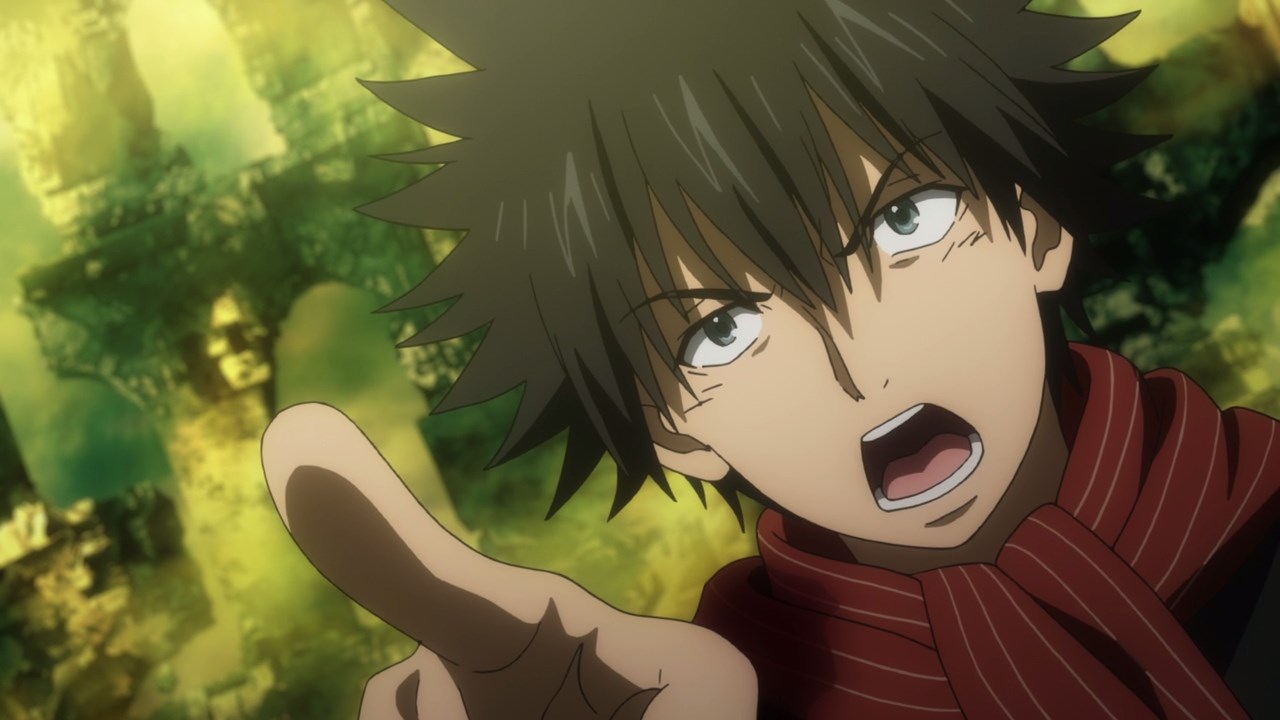 Of course, Touma Kamijou told Fiamma of the Right that his ambitions is already over. After all, Fiamma failed to get Touma’s right arm completely and now he’s out of options. 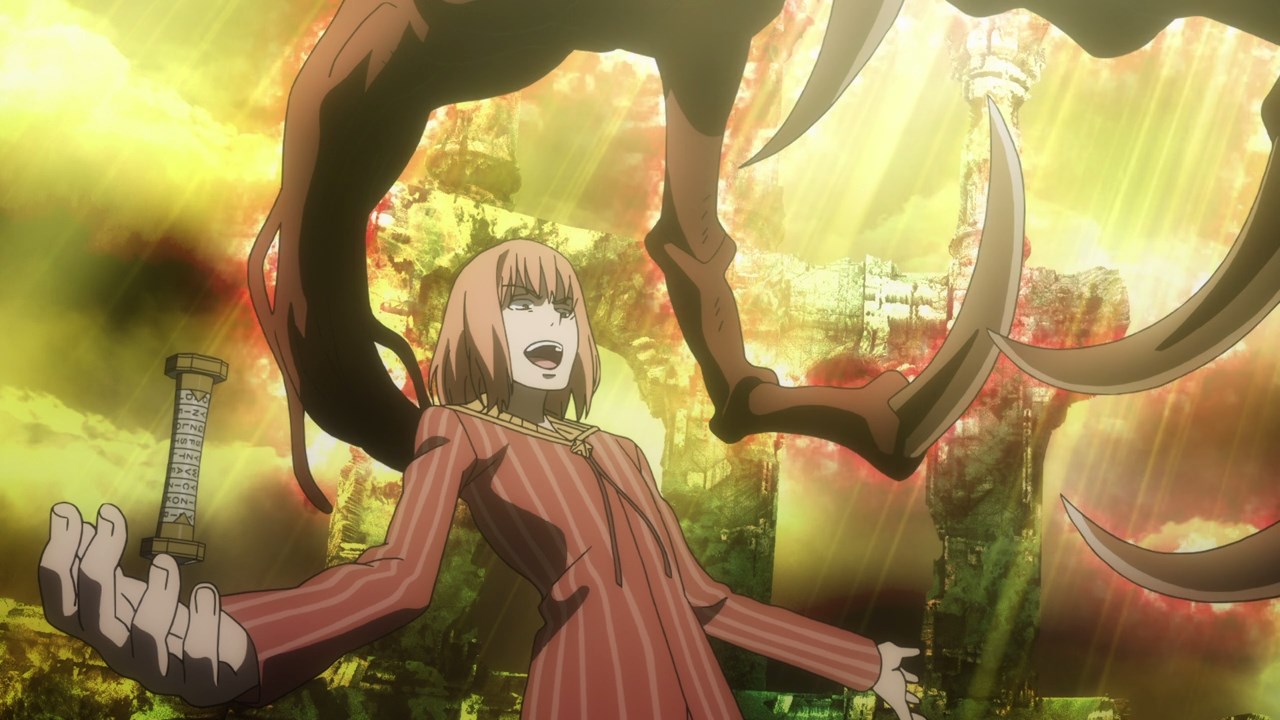 However, Fiamma remained strong as he’ll have the last laugh. Y’know, it would be better if Fiamma would just give up instead of continuing his ambition!

Unfortunately, that’s about it for this penultimate episode. Join me next time as Touma will finally end Fiamma’s reign on the final episode. Unfortunately, it’s sucks that Touma, Accelerator, and Shiage didn’t join forces at the end!