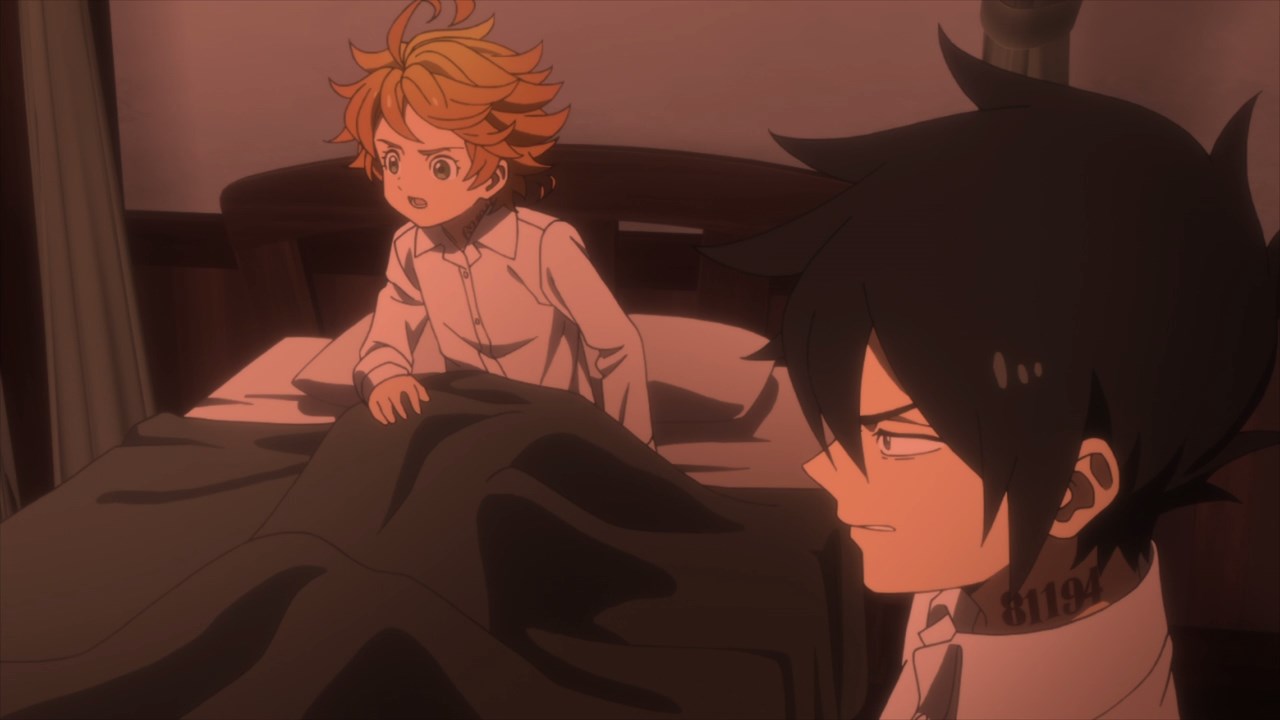 Well, looks like Emma and Ray are shocked that Norman failed to get out of Grace Field and hide as he told them that the demons are two steps ahead when it comes to protecting their goods.

I mean, they not only build a huge wall, but also a ditch that’s deeper and farther to jump over. Basically, the orphans will be trapped forever until the day they’re shipped. 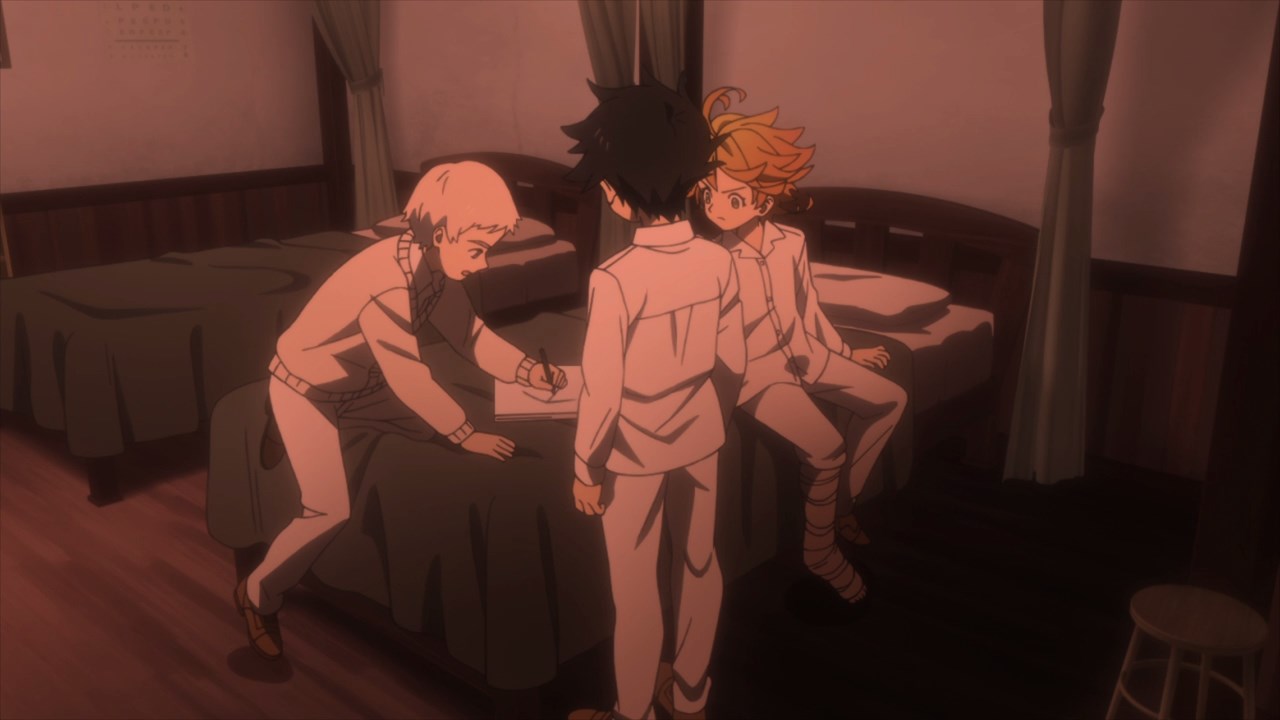 However, Norman found something interesting while walking across the walls that he shared it to Emma and Ray. 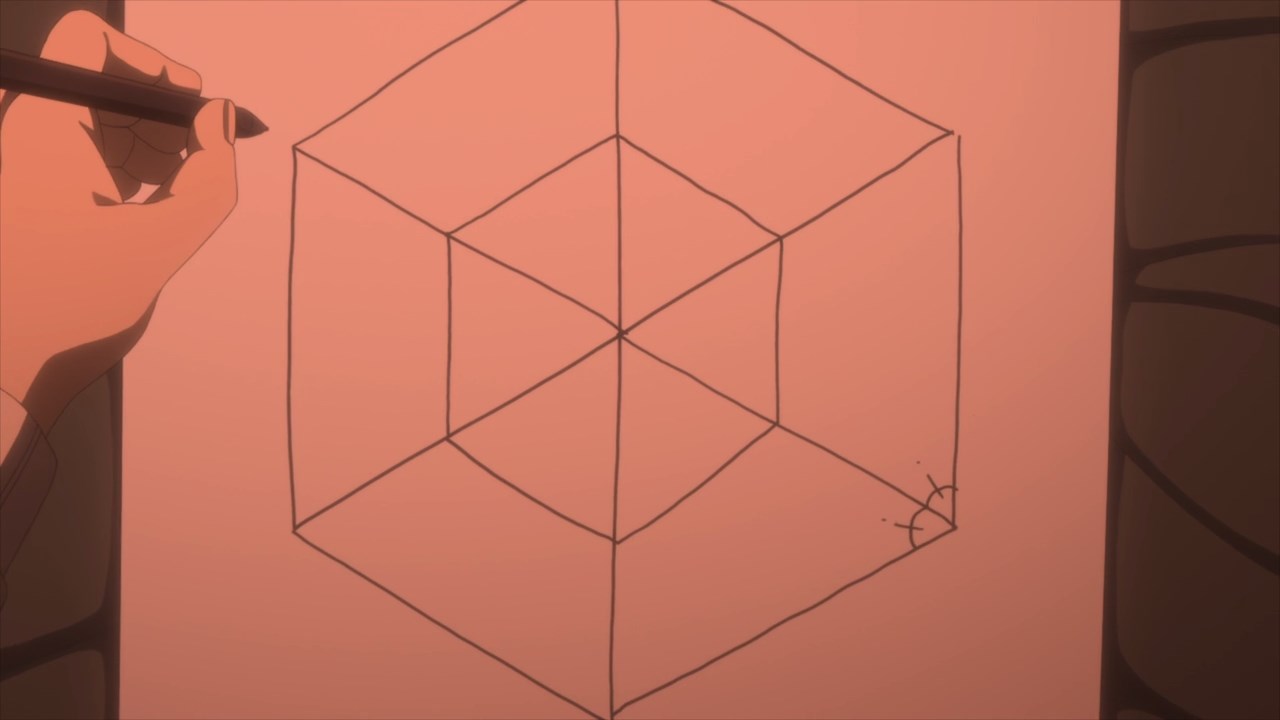 You see, Norman told them that Grace Field is on a hexagonal property surrounded by a cliff. Also, there’s one section where the bridge is located, which is the only way to escape the orphanage.

Then again, that section will be heavily-guarded by demons and corrupted humnas so going over there would be dangerous. 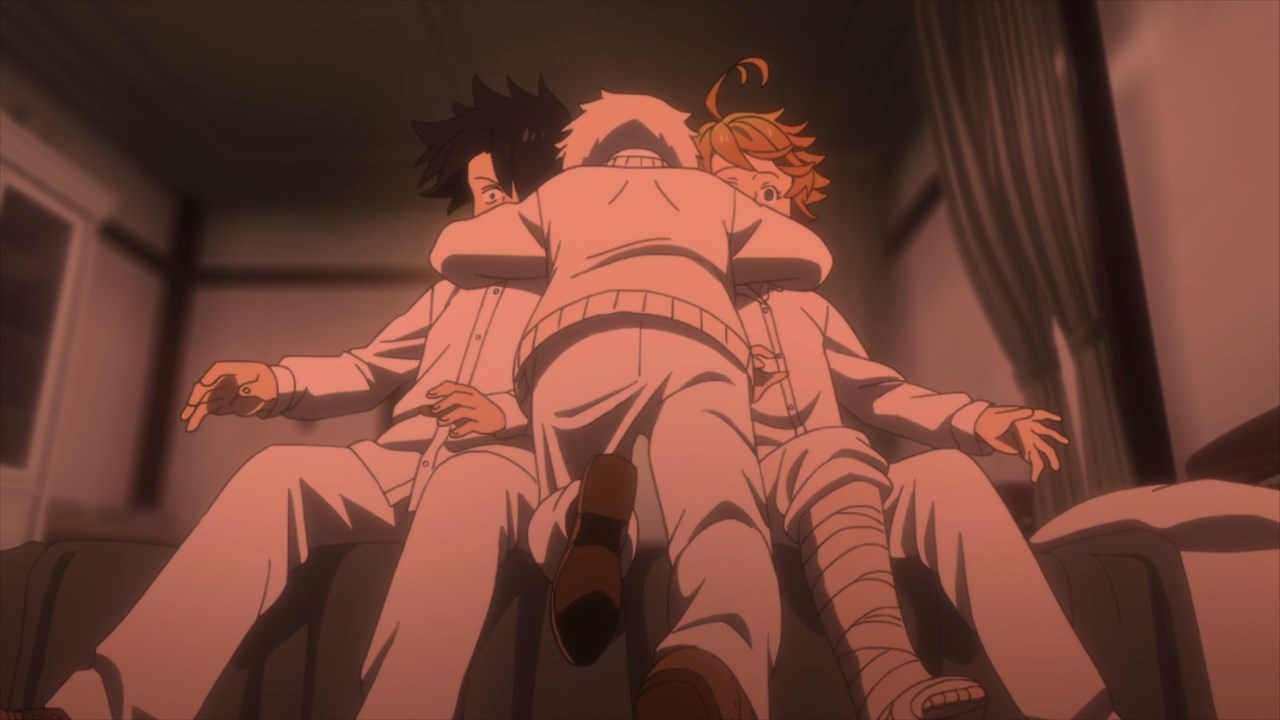 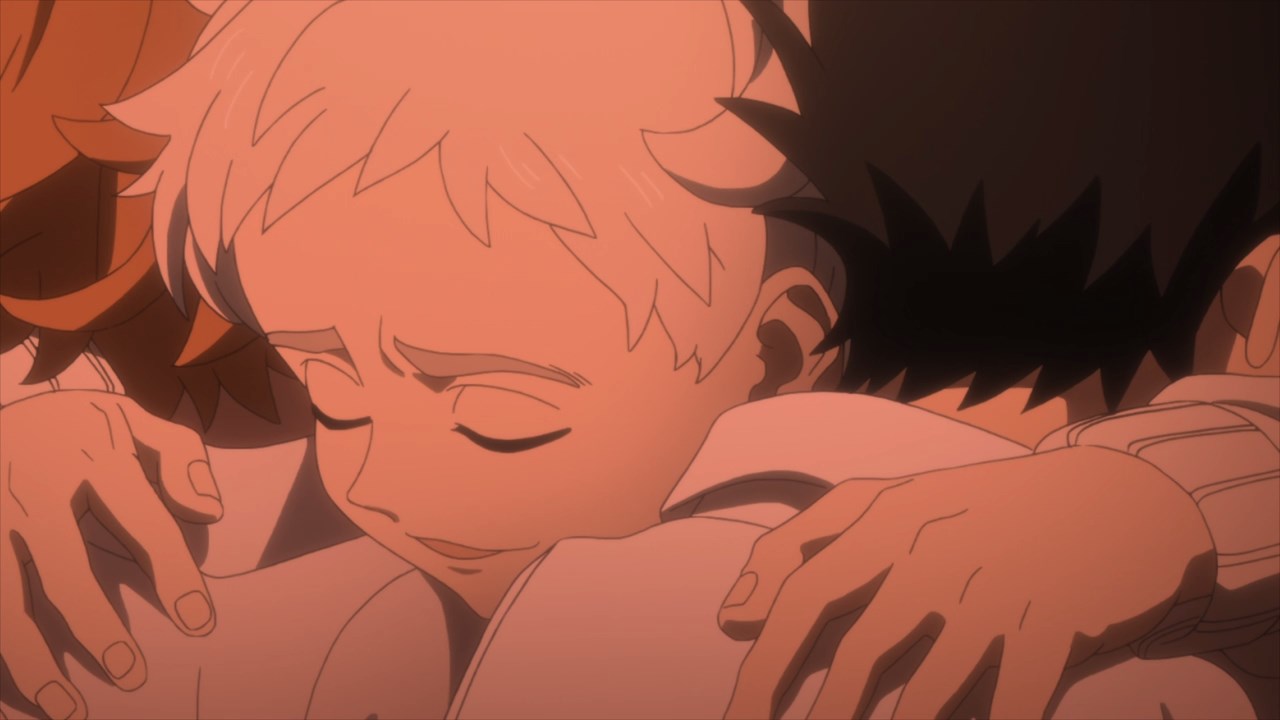 In any case, it seems that Norman’s role is done as he hugged Emma and Ray tightly. Damn, he’s gonna get shipped out to become demon food! 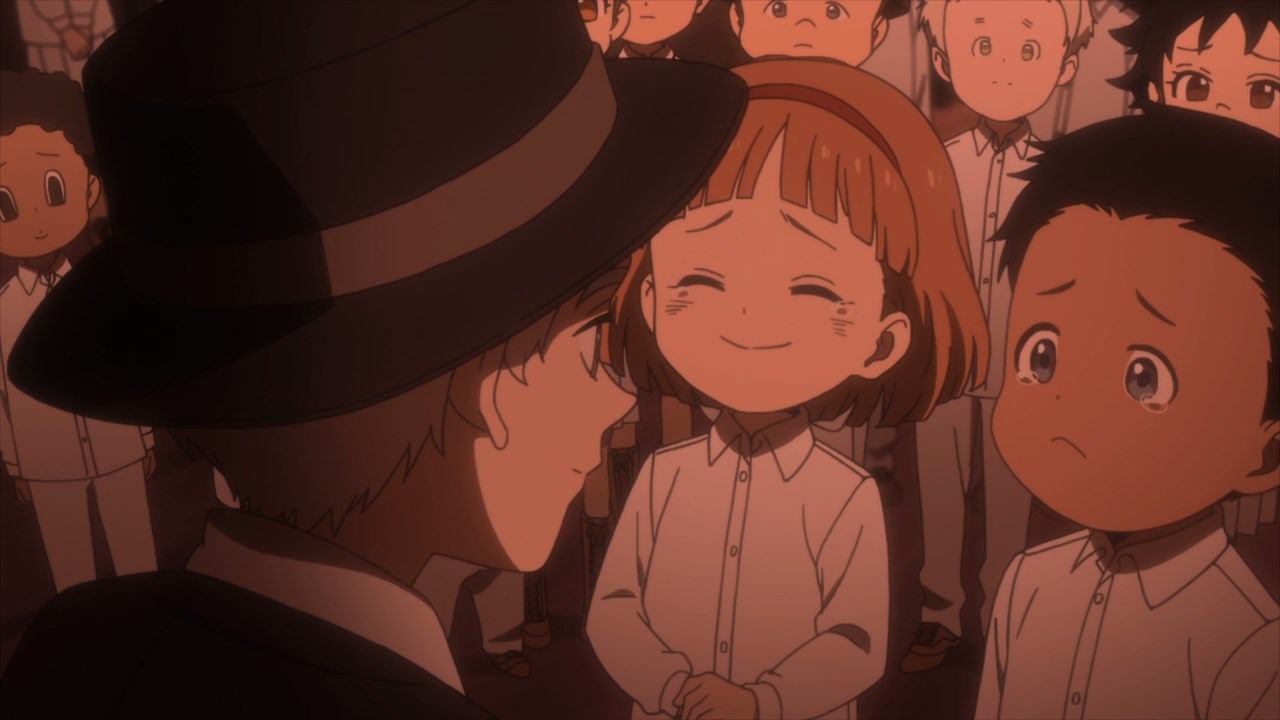 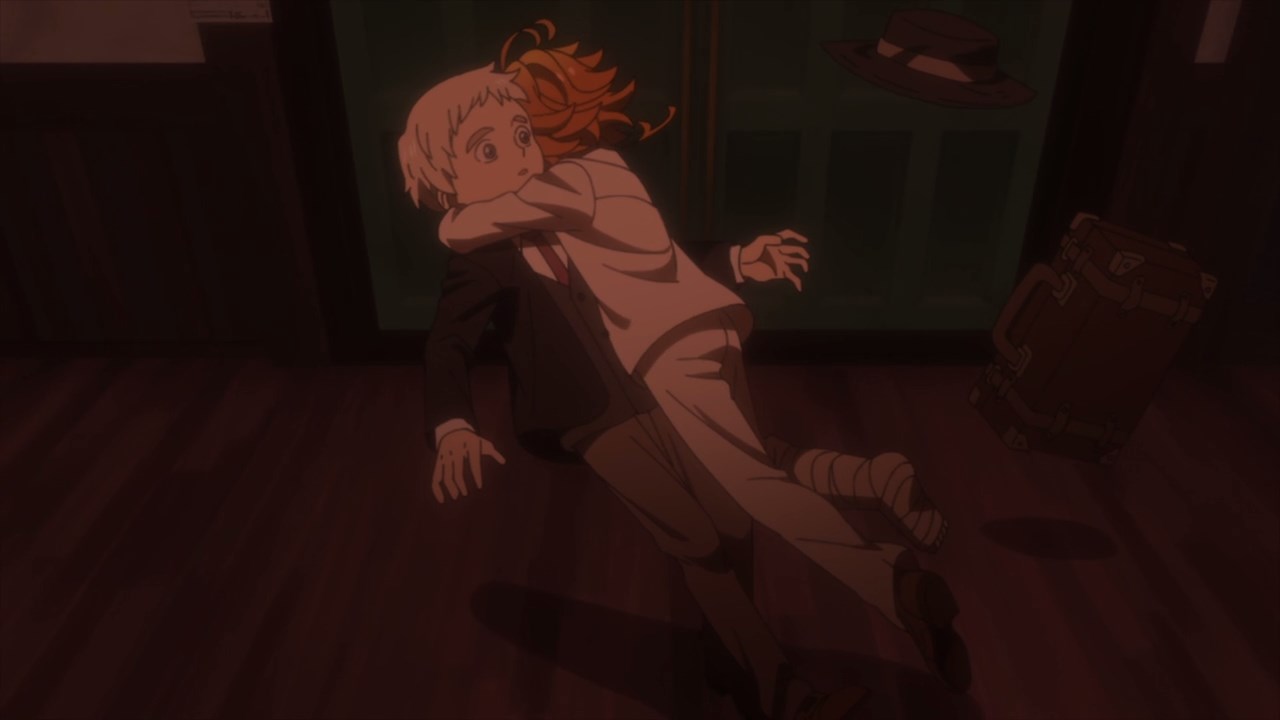 However, there’s one person who doesn’t want Norman to go outside as Emma jumped on him. I guess she wants Norman to survive instead of resigning his life to the demons. 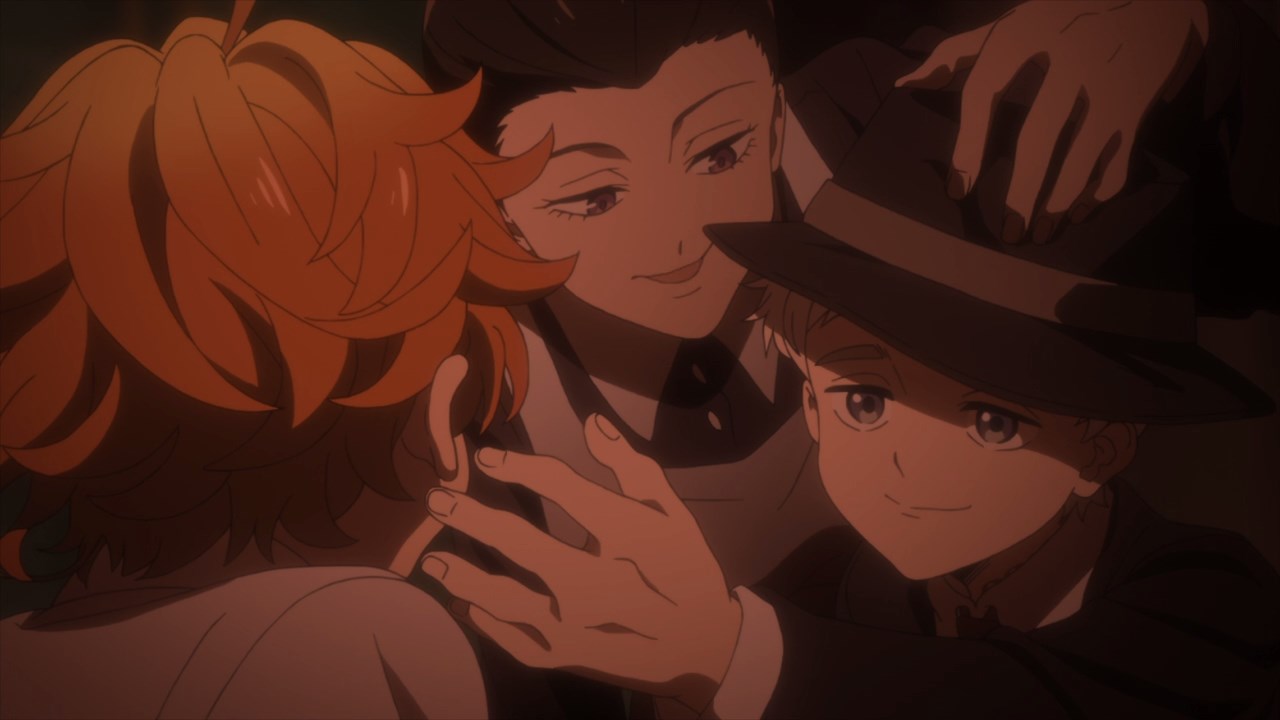 But, Mother Isabella told Norman to head outside ’cause there’s no time to waste. Staying a little longer will be quite painful, especially when someone is about to move out. 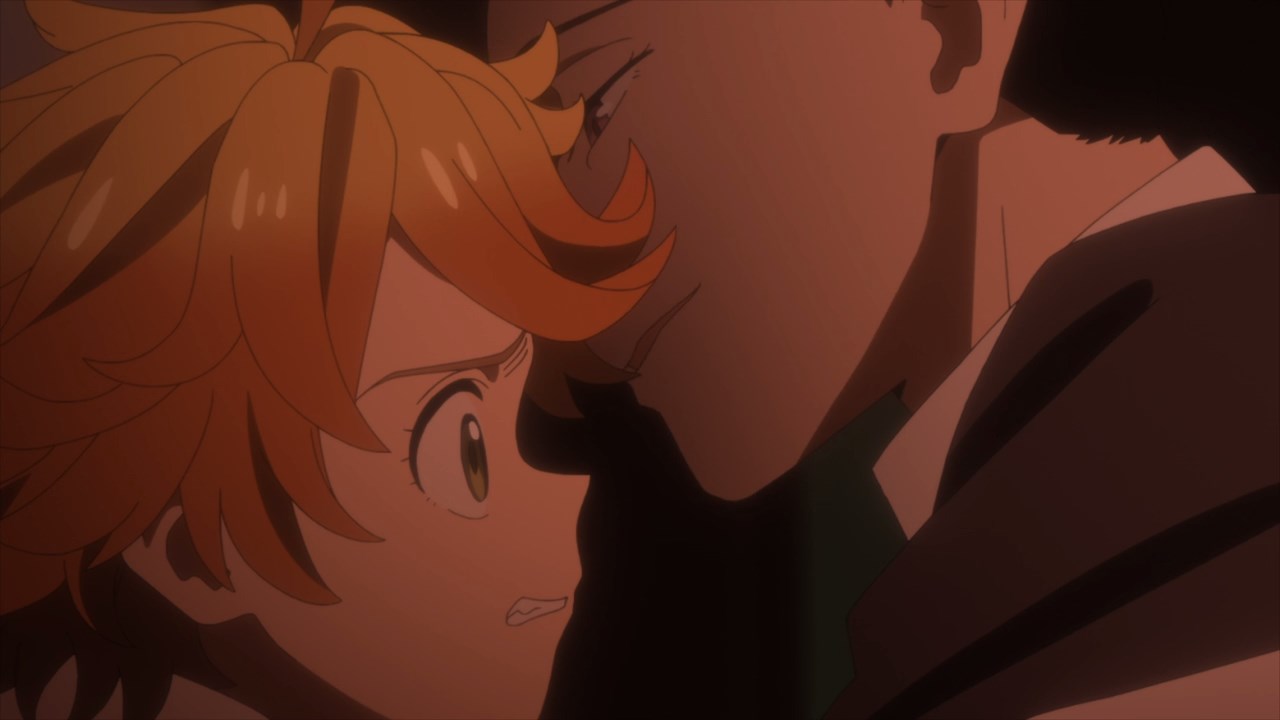 Also, Isabella told Emma not to interfere or she’ll send Emma to the demons before Ray. Oh boy, Mother Isabella is not amused towards Emma’s last-ditch effort to save Norman. 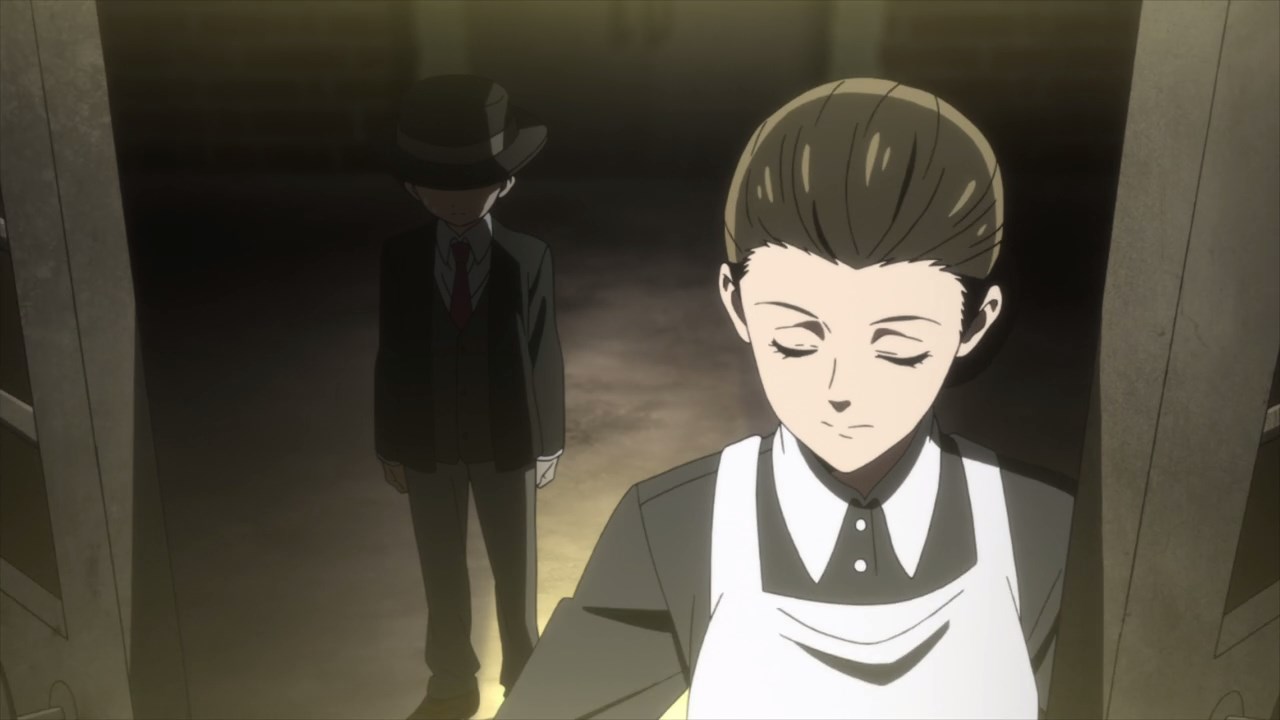 Anyways, it’s time for Norman to meet his maker as Isabella shows him the path of no return. 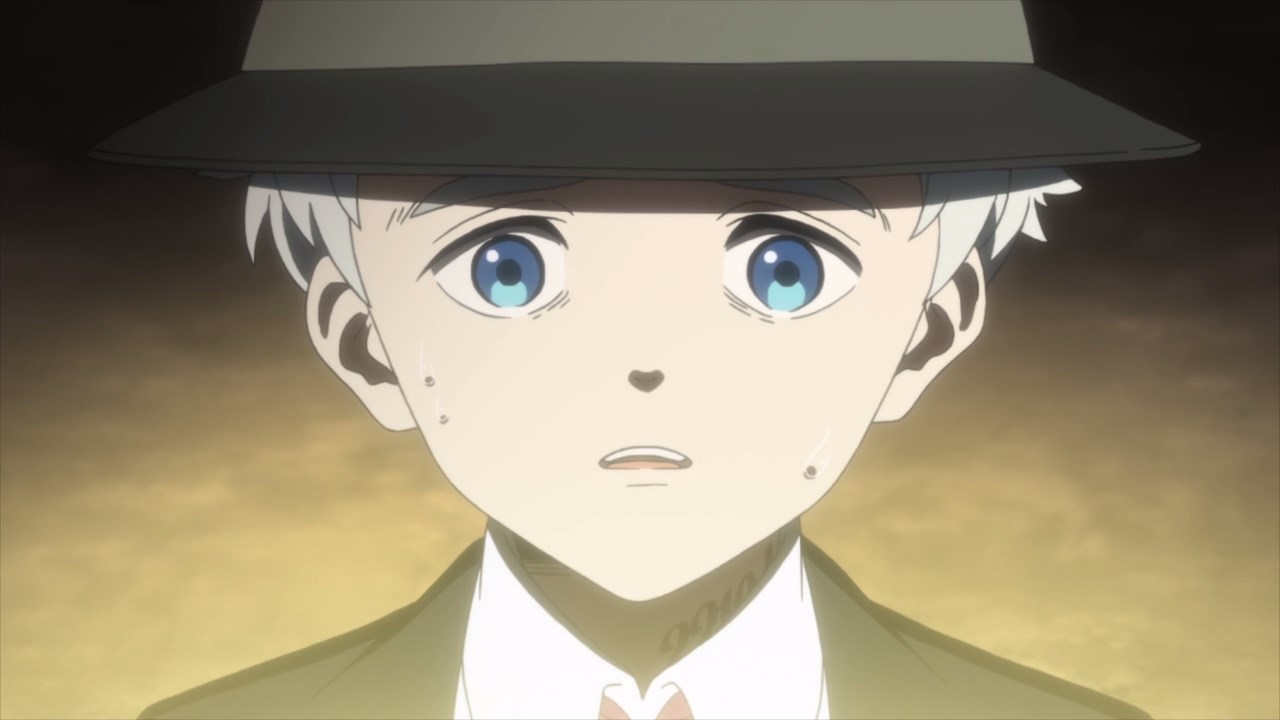 And given that Norman looks terrified, it appears that he’ll get eaten by demons later on. But yes, Norman is dead! 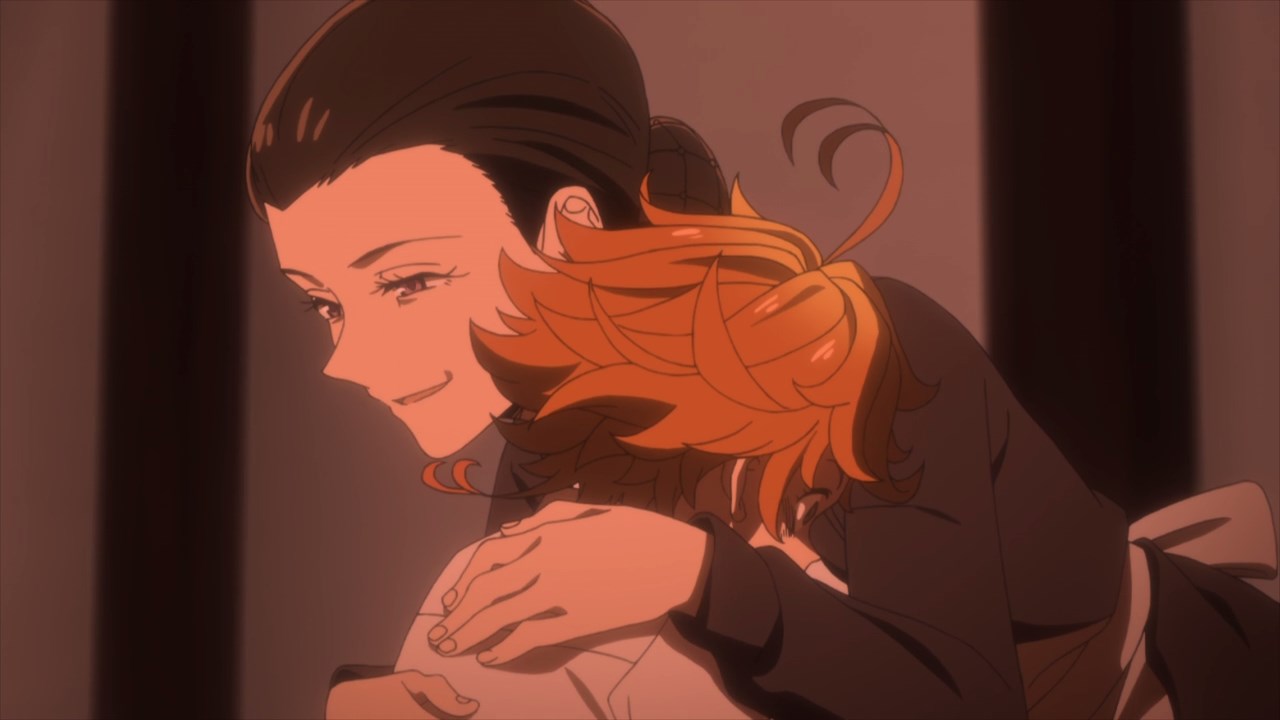 Of course, Mother Isabella will plan to ship both Ray and Emma out, and then the rest of the orphans once they achieve perfect scores so that the demons will savor them.

However, Isabella offered Emma a chance to become a mother as a way to survive. But then again, Emma can’t do that because she doesn’t want her children suffer the same fate as Norman and Conny. So yeah, Emma declined Isabella’s offer and her mother is quite disappointed about Emma’s decision. 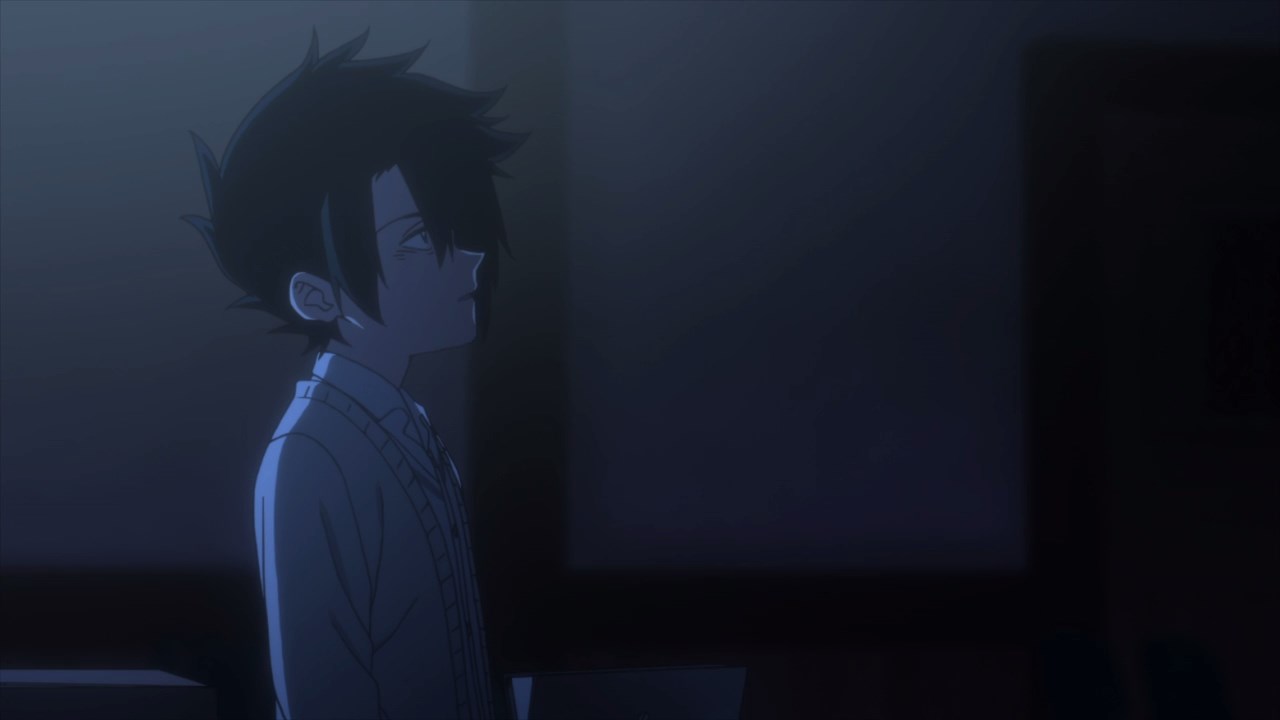 With that said, everyone living in Grace Field are doomed to become fodder for the demons. Oh, and the next one will be shipped out is none other than Ray who is quite depressed now that Norman is gone. 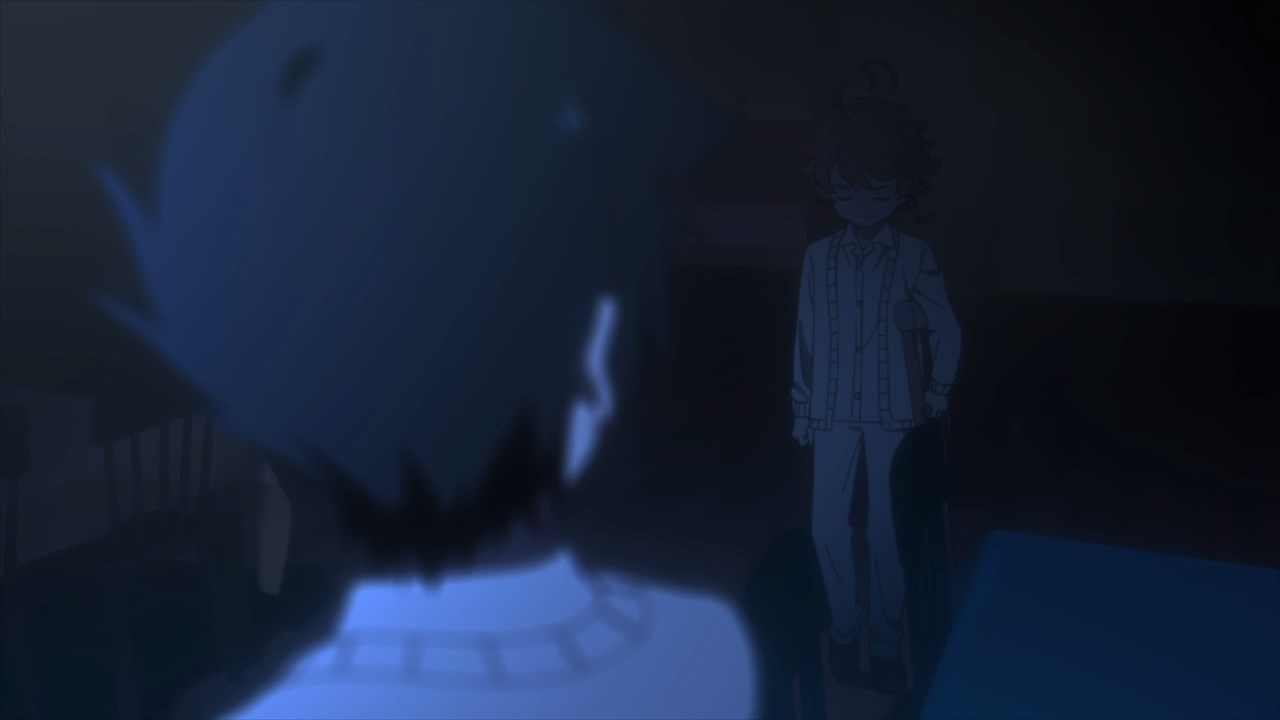 And while he waits for the day of his birthday which is the day he’ll be shipped out, seems that Ray is surprised to see Emma at this late hour. 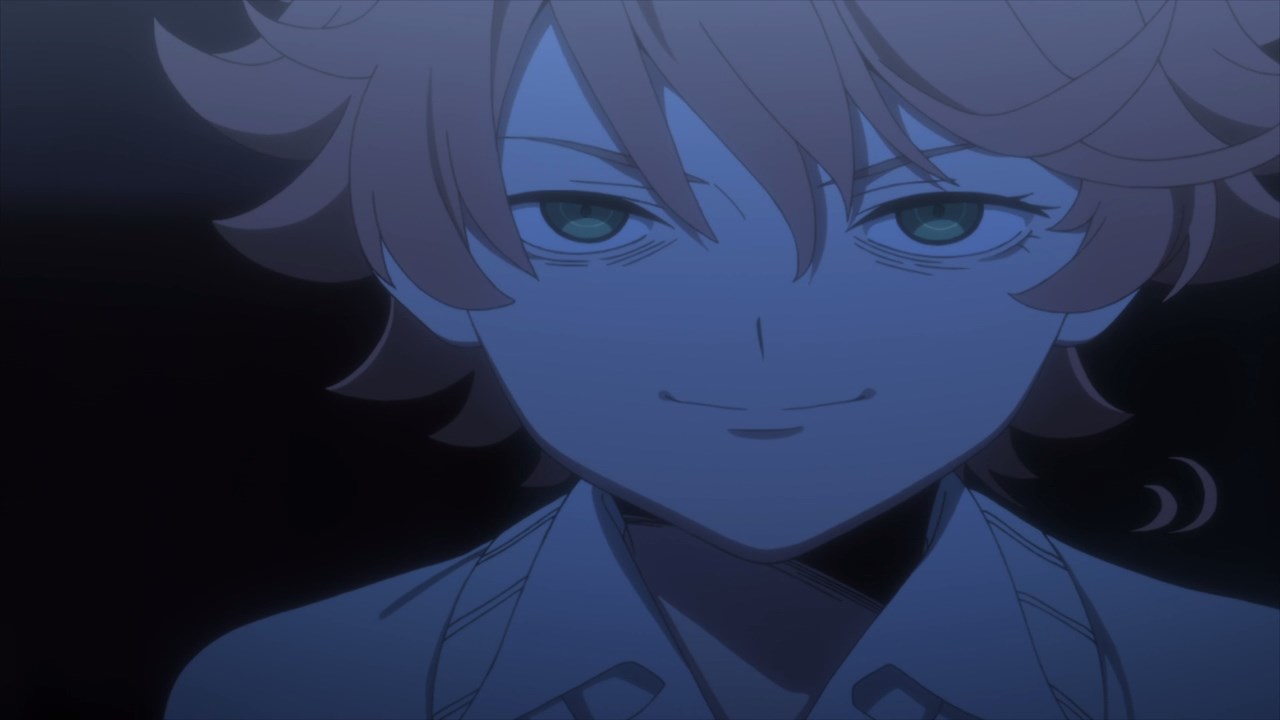 However, it appears that something odd has happened to Emma and I have a bad feeling about this. What is she planning to do towards Ray on the eve of his birthday?

Well then, I’ll leave this post right here as I’ll see you next time! C’mon, I’m catching up with The Promised Neverland as I’m down to two episodes.