The Rising of the Shield Hero Episode #14 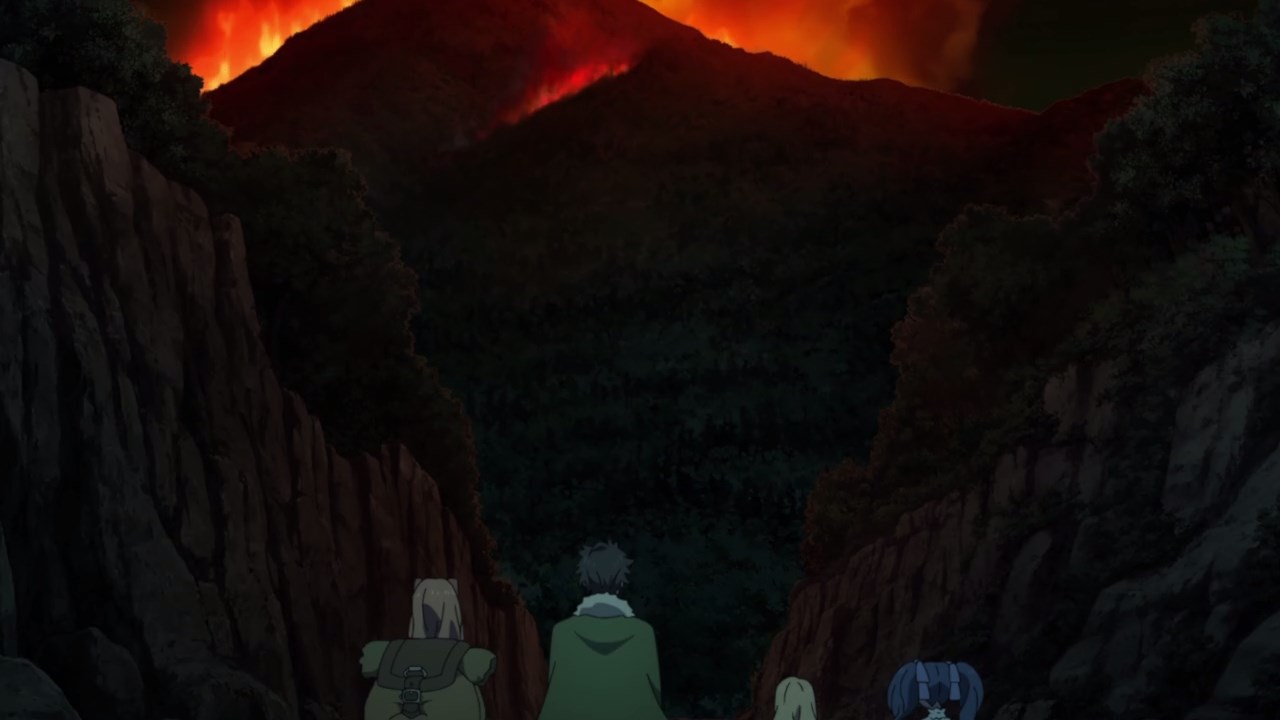 Well everyone, it seems that Naofumi Iwatani and his companions decides not to put out this massive forest fire and a much as Smokey Bear is very dissapointed towards the Shield Hero, they rather survive rather than going head-first into danger. 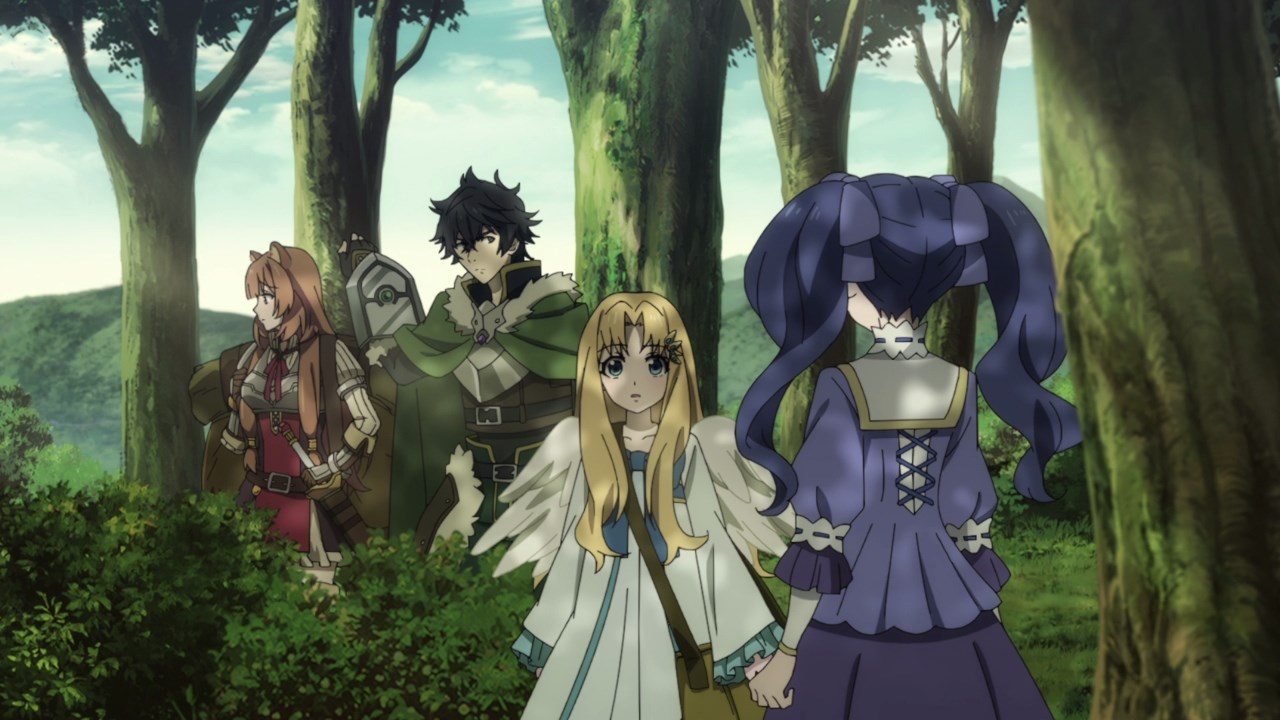 Anyways, the party arrived at Seyaette where Princess Melty said that they’ll will meet a certain person that would hide them from the Melromarc Kingdom.

Also, it appears that Raphtalia has some bad memories in Seyaette, especially the time where she was a slave. 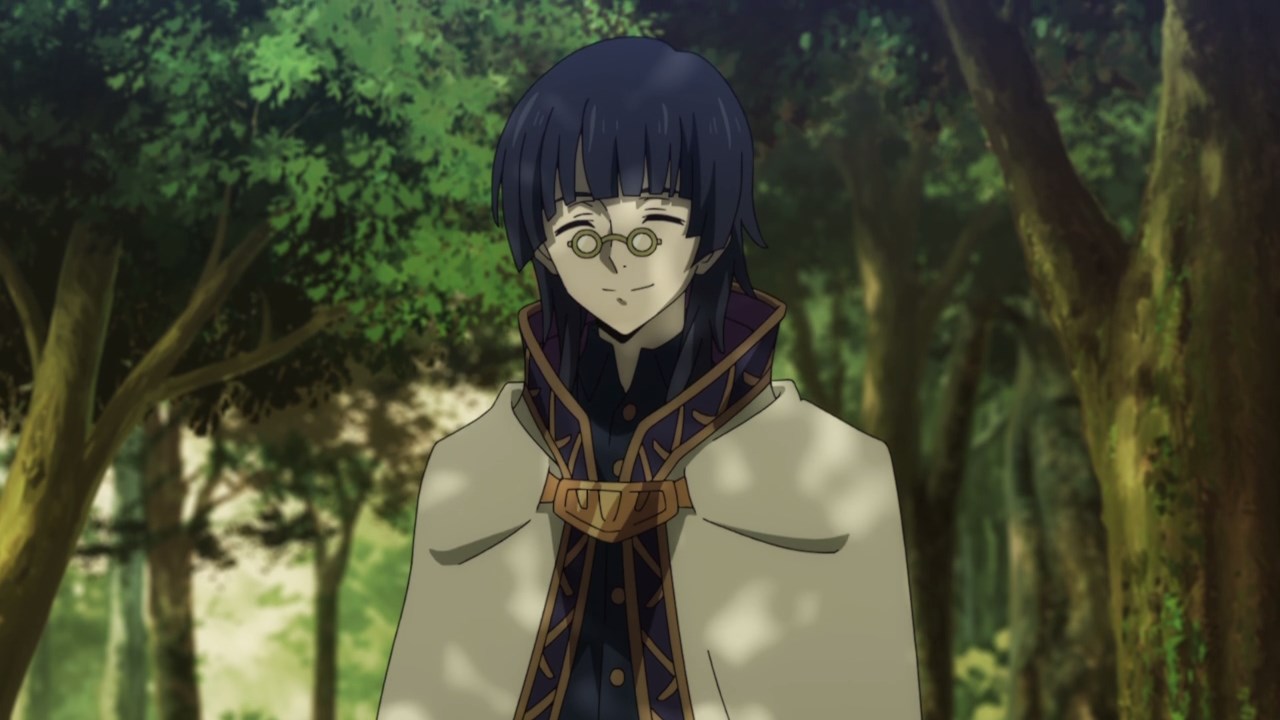 With that said, Naofumi will meet this guy as Princess Melty introduced him as Reichnott. Sure that Melty trusts this guy, but Naofumi doesn’t simply because he’s always suspicious towards everyone and Reichnott is no exception. 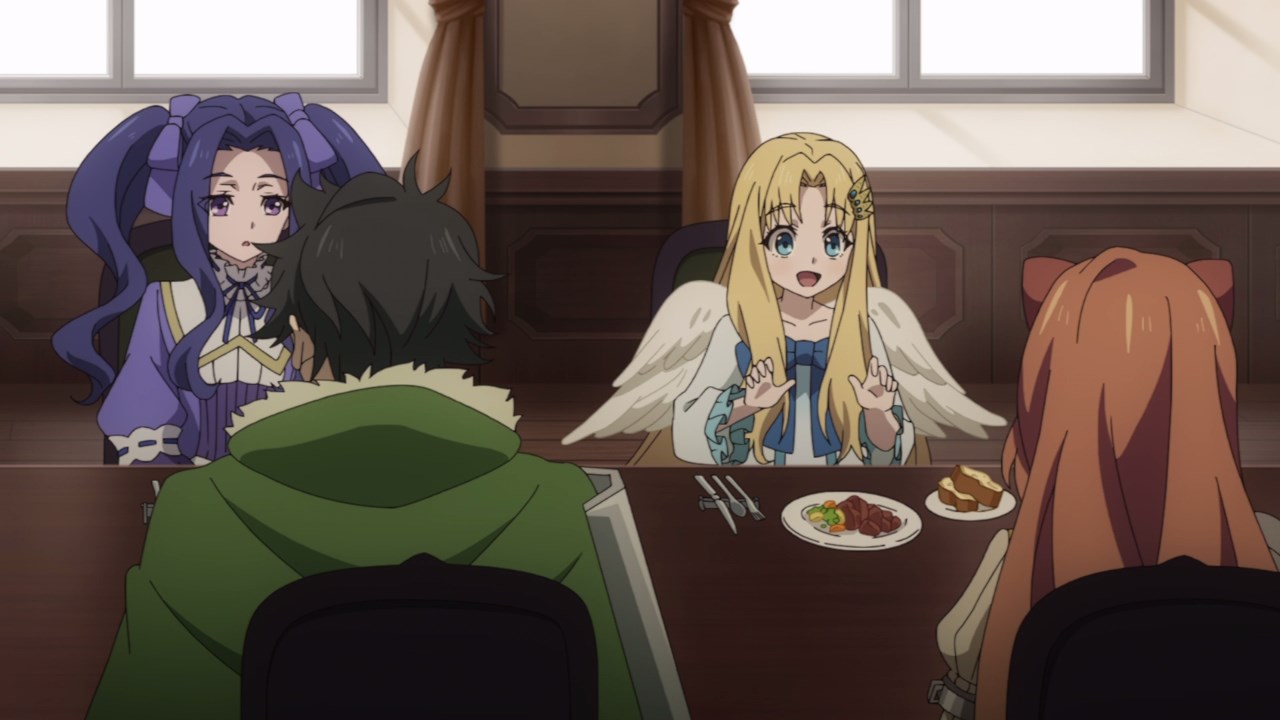 But hey, at least Reichnott gave them a place to stay and some food to eat ’cause they’re hungry after a long trip. 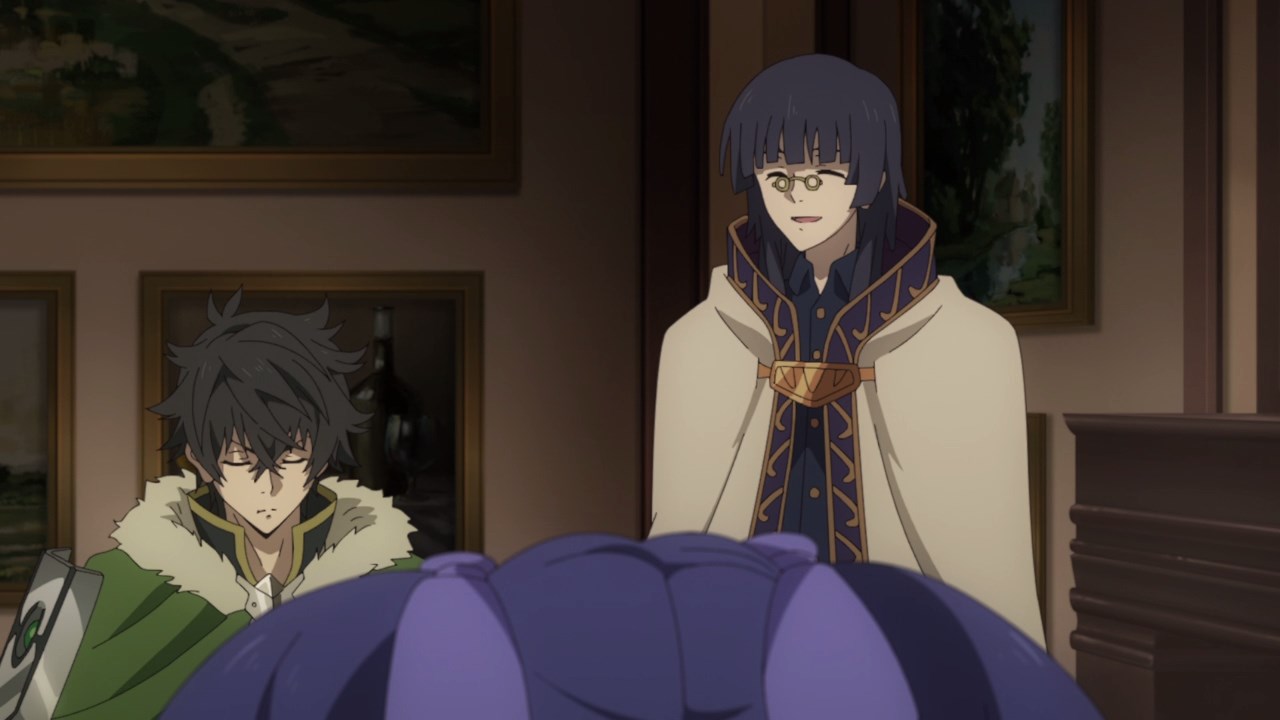 Of course, Naofumi won’t stay at this place much longer because hiding at Reichnott’s place would be very dangerous and c’mon, there’s a risk that the Shield Hero might get backstabbed by Reichnott. Trust issues, my friend! 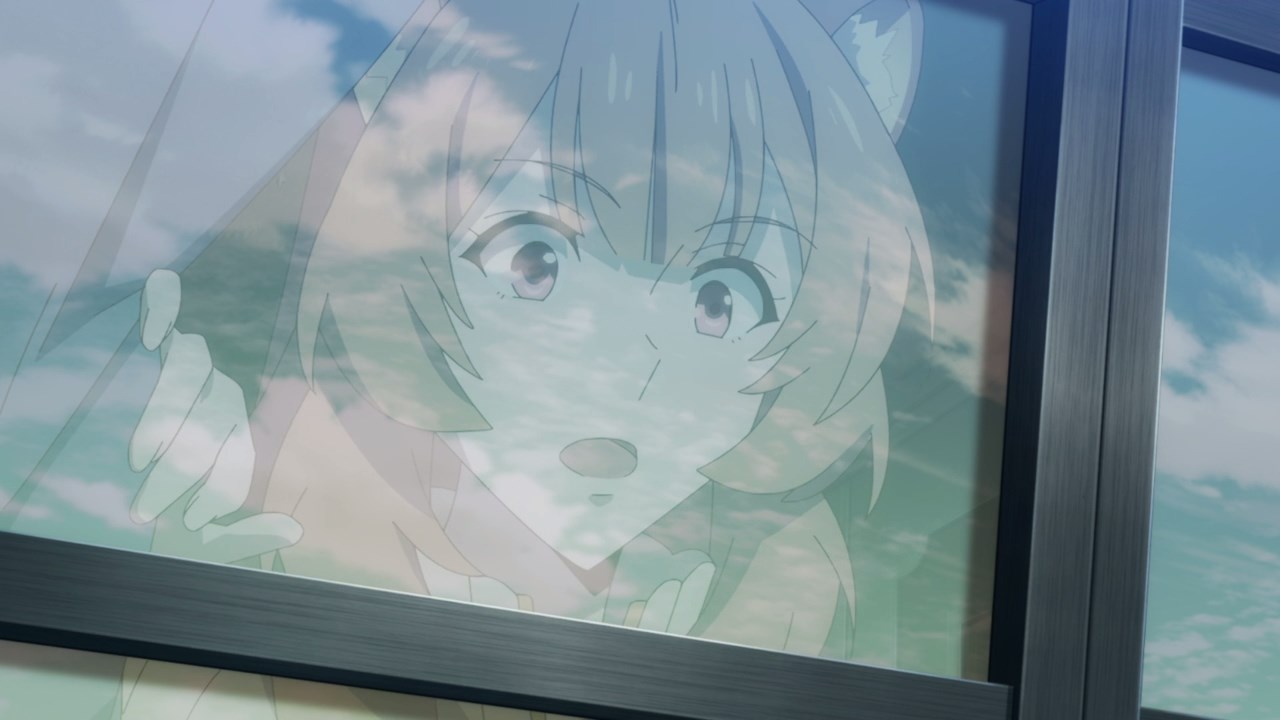 However, that’s not the case as Raphtalia found something shocking over the window. 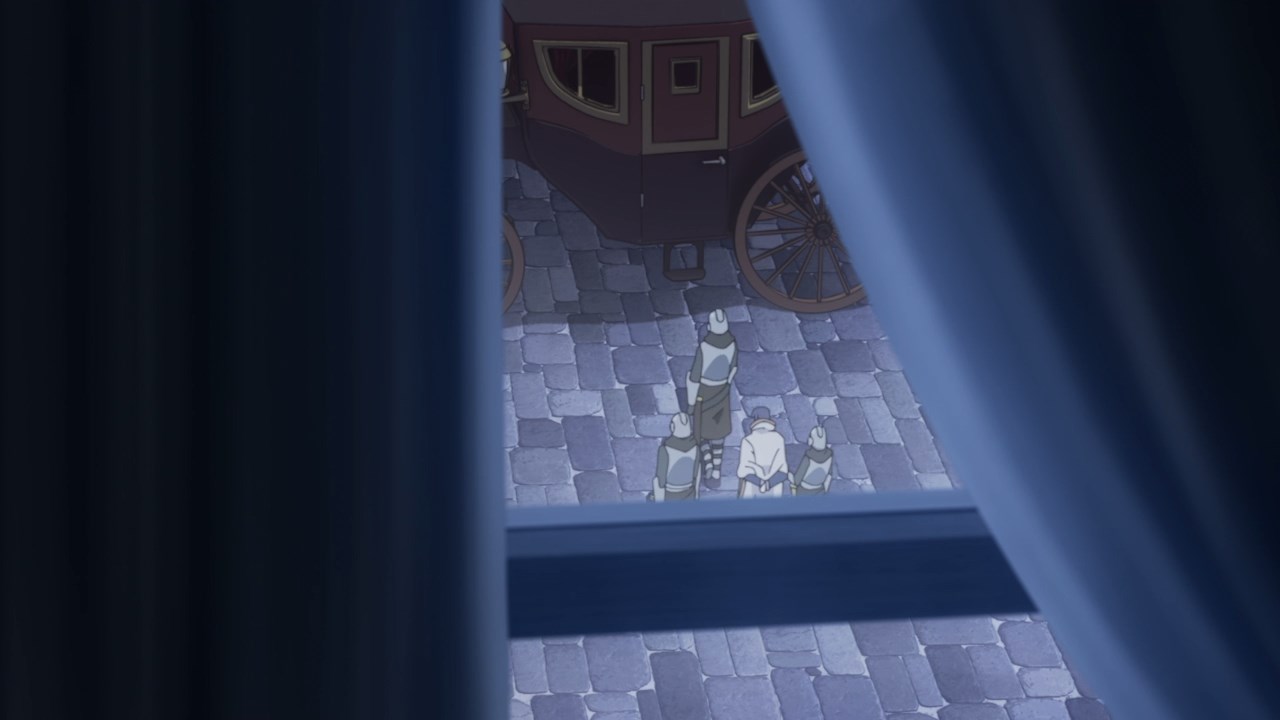 You see, the soldiers from the Melromarc Kingdom have arrived and apprehend Reichnott for hiding the dreaded Shield Hero. Well, this is not good for Naofumi and his party. 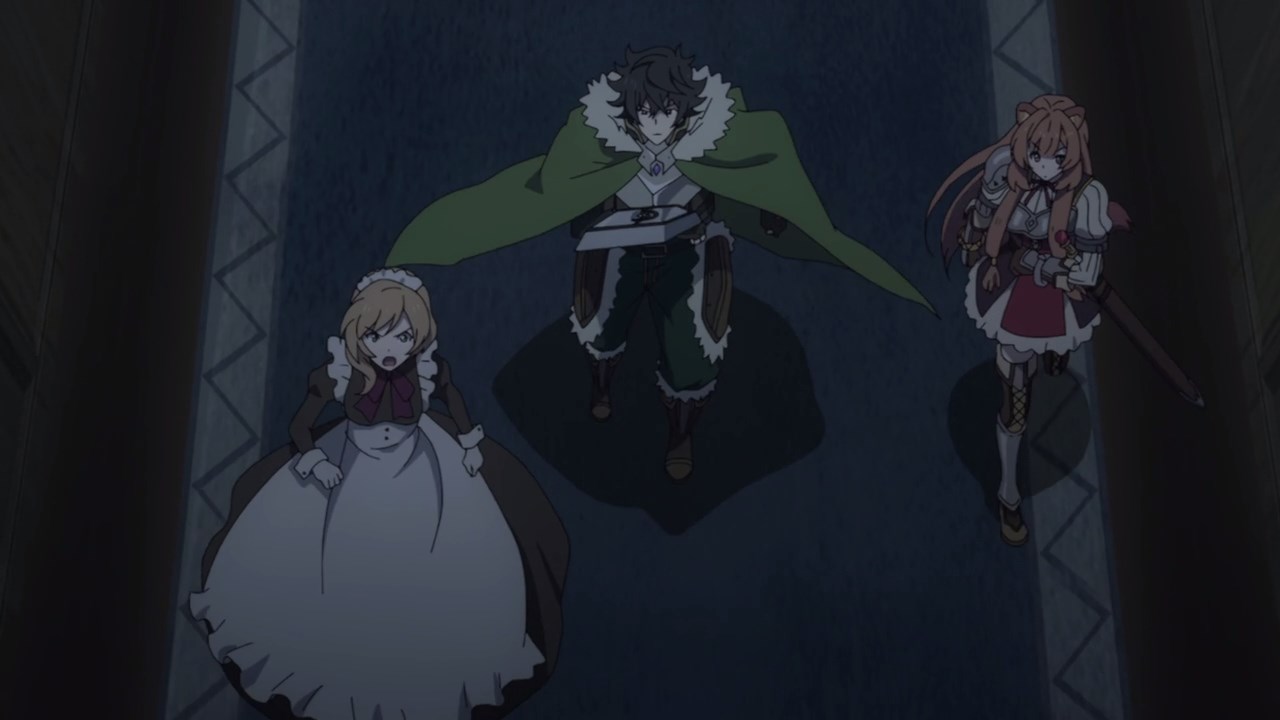 Luckily, one of the maids lead them to a hiding place until the situation calms down. But then again, I wonder what happened to Princess Melty and Filo? 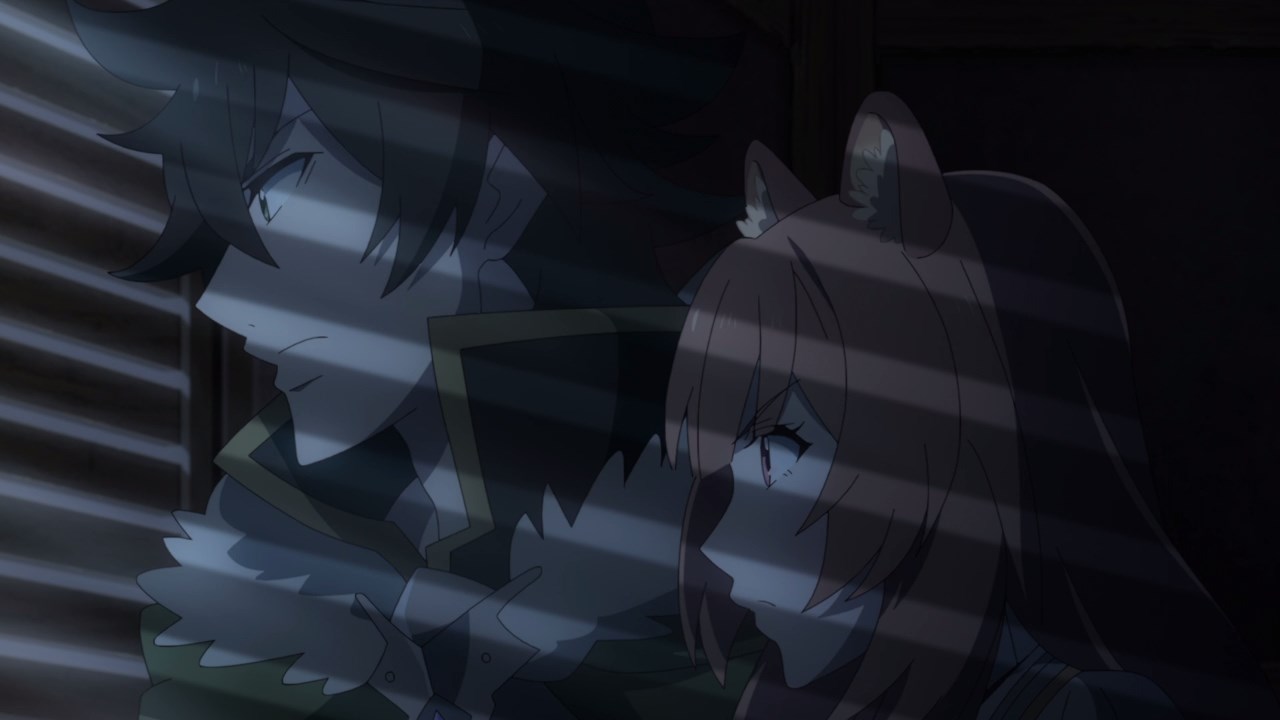 With that said, both Naofumi and Raphtalia until the soldiers got bored and went away. But wait, where’s Melty and Filo? 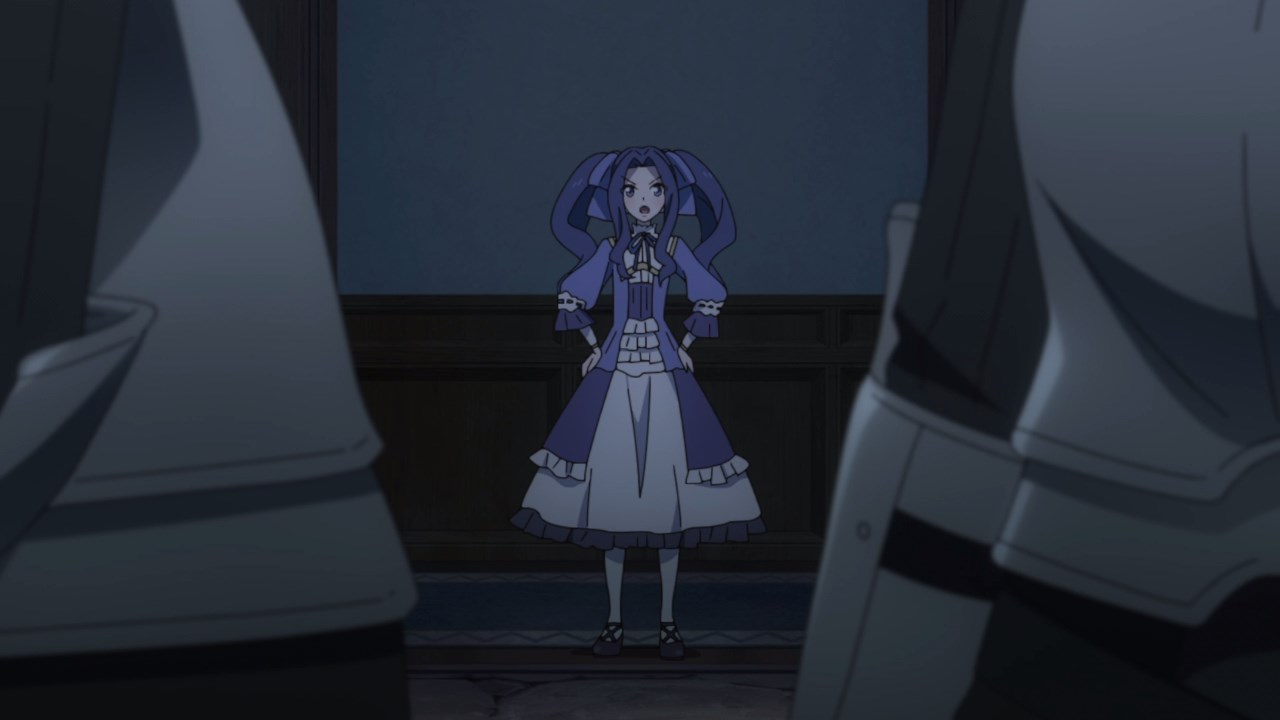 Oh, seems that Princess Melty has decided to show herself out of this open as she wants to talk to her father in order to clear Naofumi’s name, which is impossible given that King Aultcray hates him as well as Princess Malty’s manipulation. 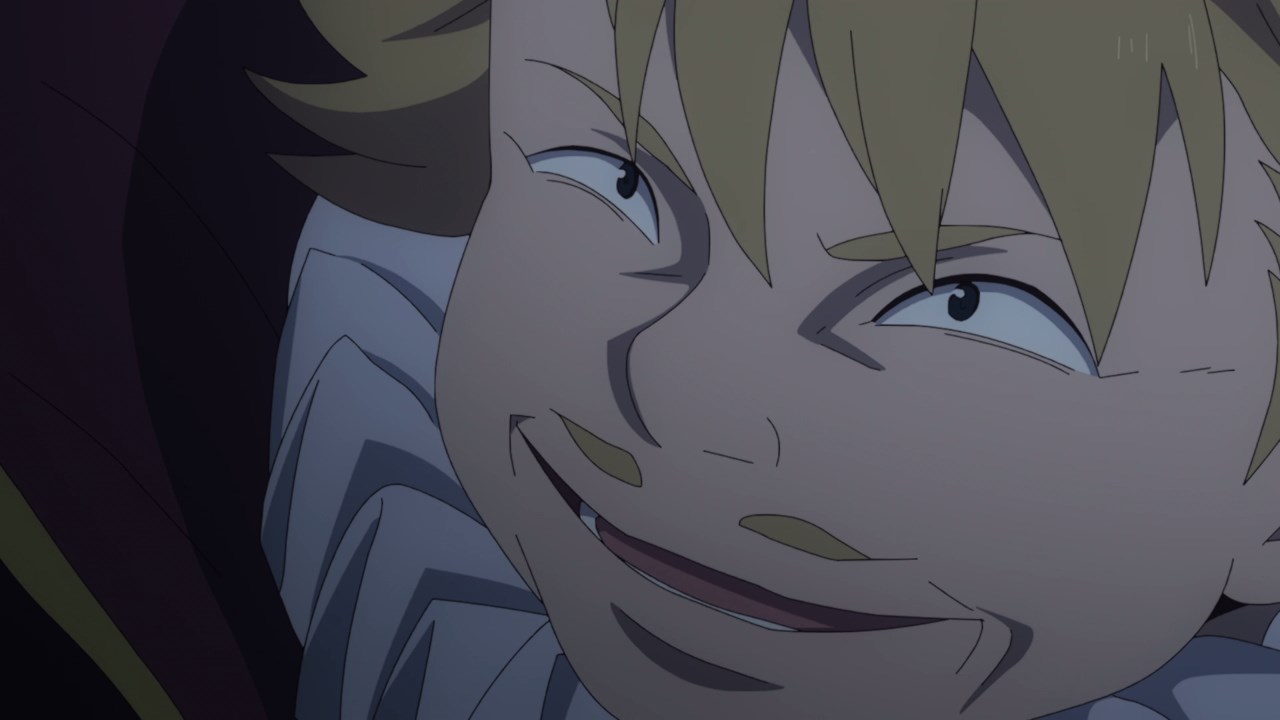 Also, it appears that this guy has showed up in front of Princess Melty. This is Idol Rabier and he’s here to take Princess Melty to his mansion. 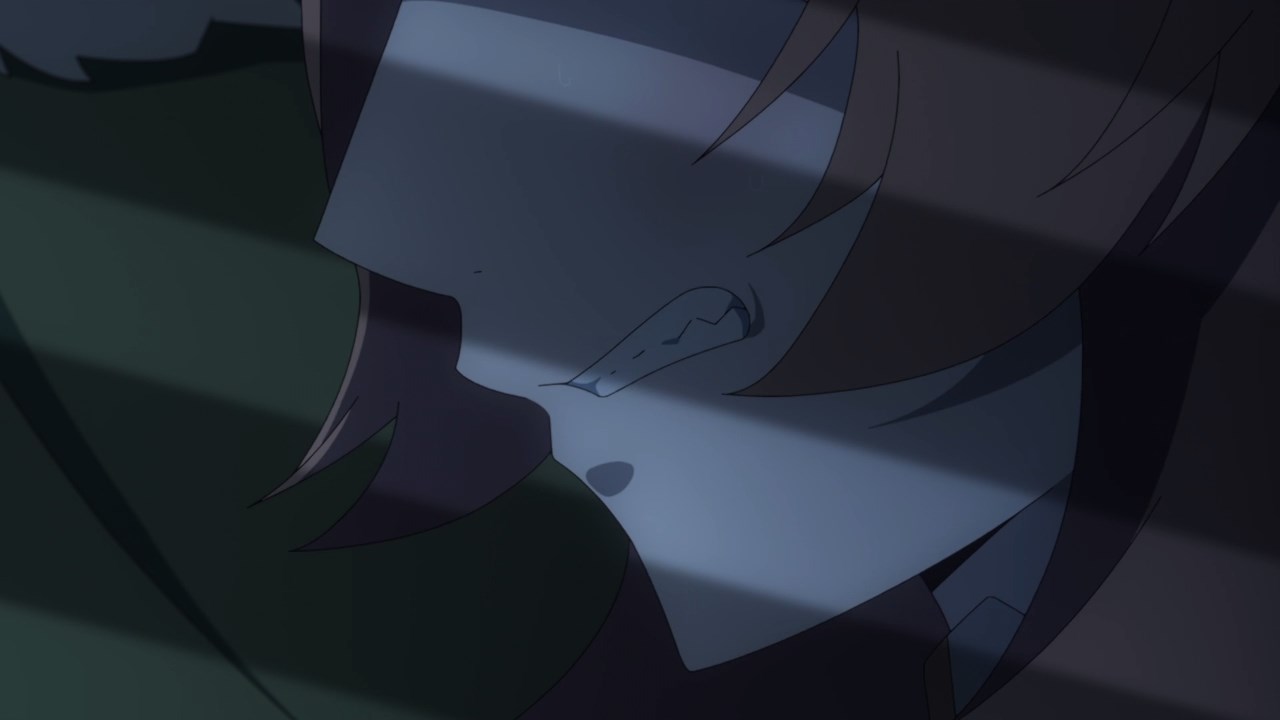 But when Raphtalia heard Idol Rabier’s voice, she’s is freaking angry that she’s gonna kill him for turning her into a slave. Of course, Naofumi calms her down because going out there would be suicidal.

Anyways, looks like the soldiers went away with Princess Melty on hand. And now, it’s time to find Filo to see if she’s okay. 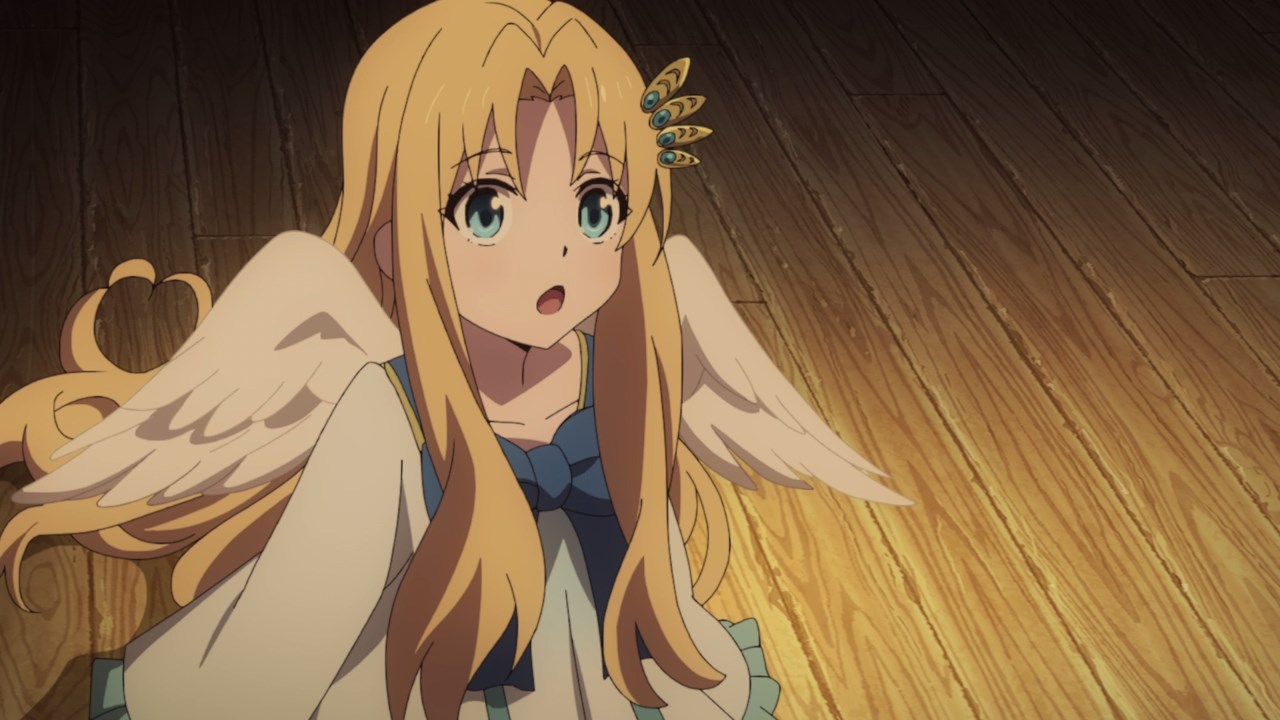 Fortunately, she’s okay as Filo hides at the attic. Then again, I’m worried about Princess Melty since I won’t guarantee that her life is safe at the hands of Idol Rabier. 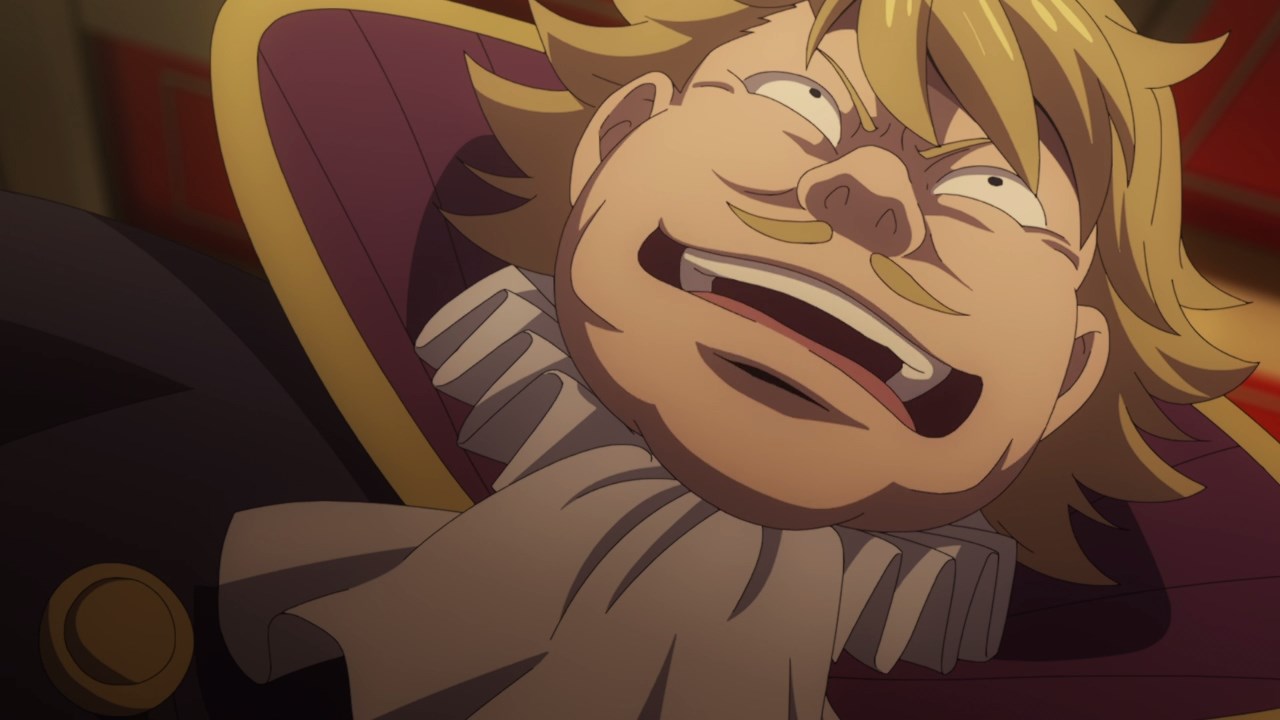 You see, this guy is an asshole (not surprising) as he’s planning to rape Melty and blame Naofumi for it.

Also, he’s part of the Church of Three Heroes, which I have a feeling that they’re the ones who turned these nobles into assholes. It’s no wonder why Idol Rabier is enslaving the demi-humans for his enjoyment. 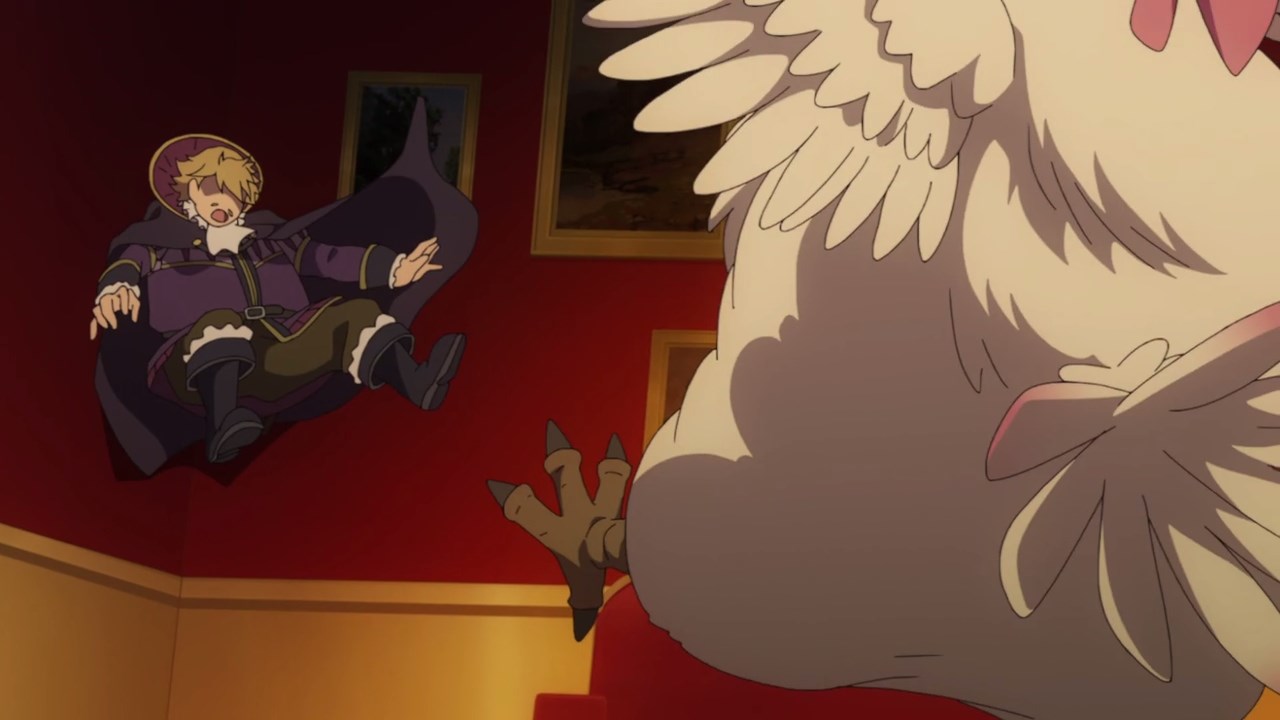 That’s until he got kicked by the heavenly fowl that is Filo. Well, glad that Princess Melty is safe! 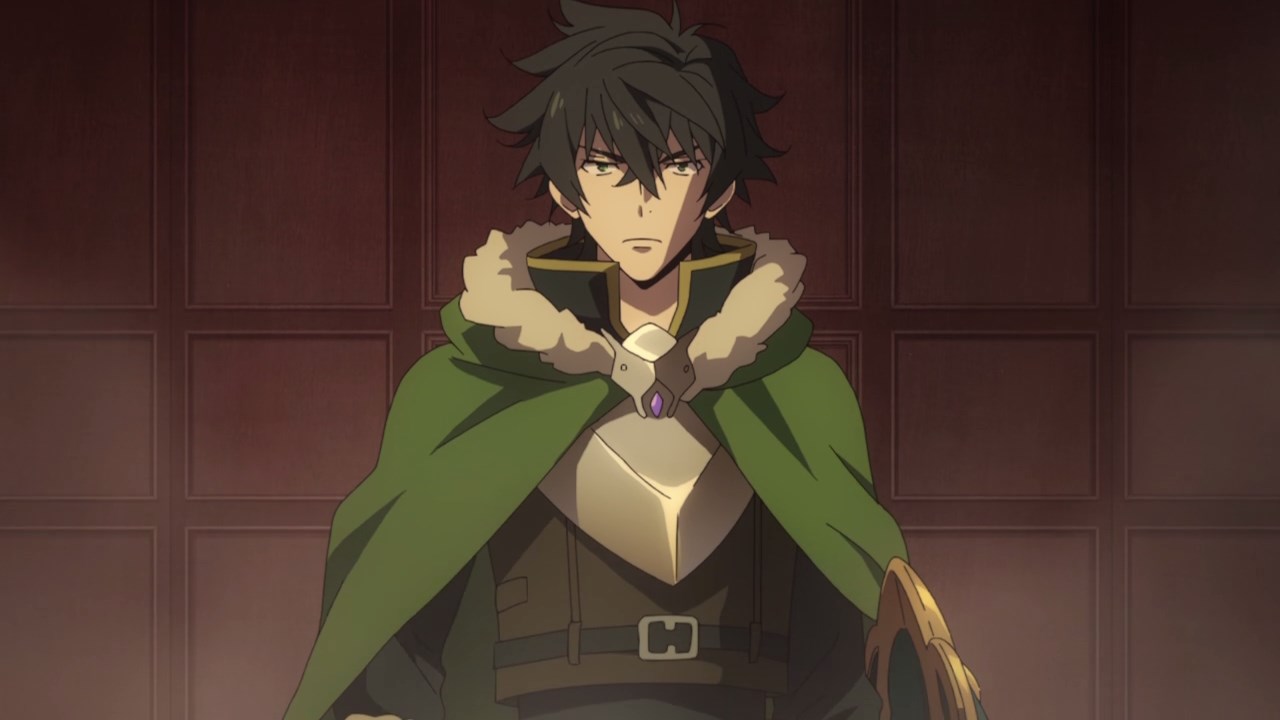 And here’s the Shield Hero where despite the dangers of being captured and put to death, Naofumi won’t abandon Princess Melty no matter what! 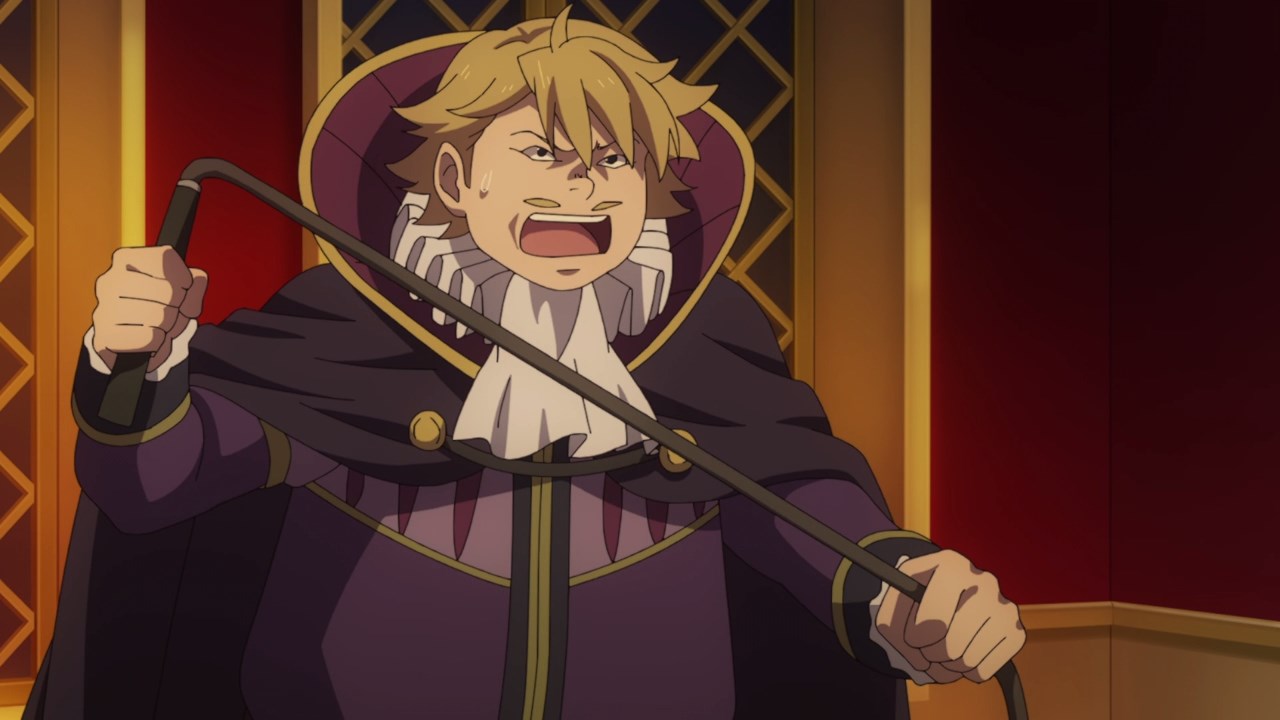 Of course, let’s not forget about Idol Rabier as he’s still alive and this asshole is gonna crack the whip at everyone. Then again, Naofumi won’t kill him… 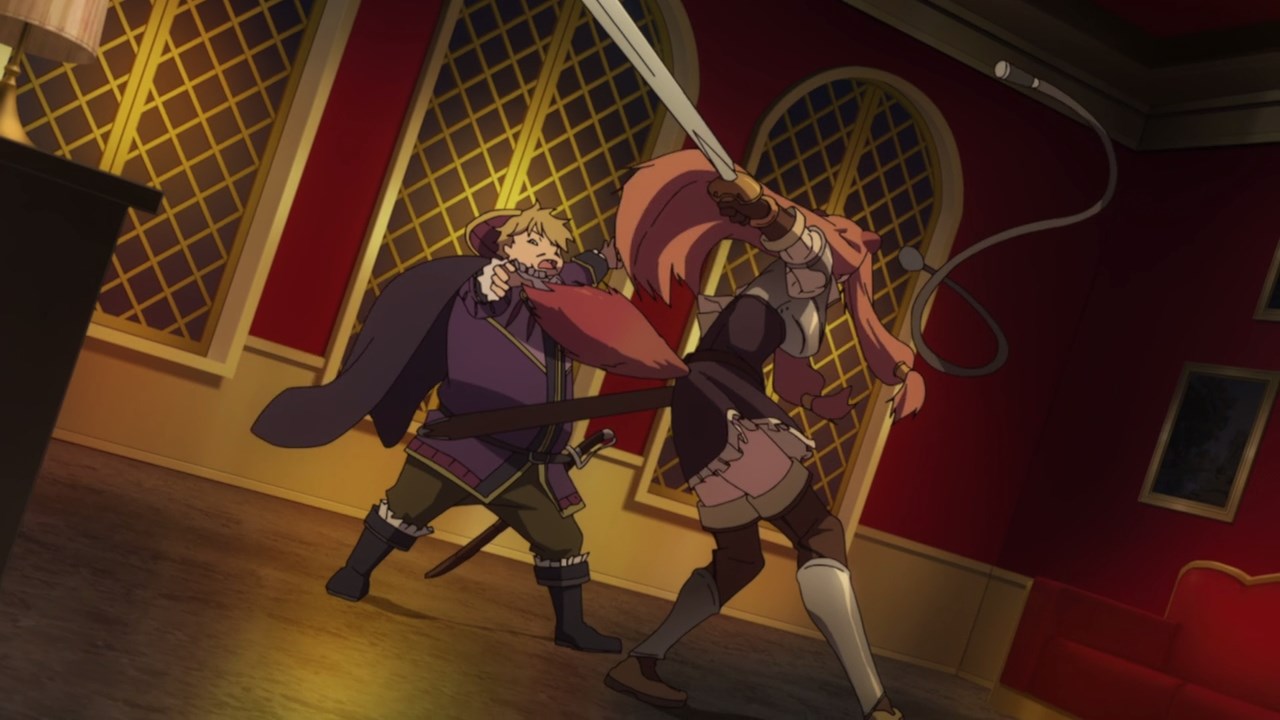 Instead, it’ll be Raphtalia who will punish Idol Rabier for enslaving her and the rest of the raccoon demi-human tribe. She’s gonna overcome her troubled past once Raphtalia defeats Idol Rabier but it won’t be easy. 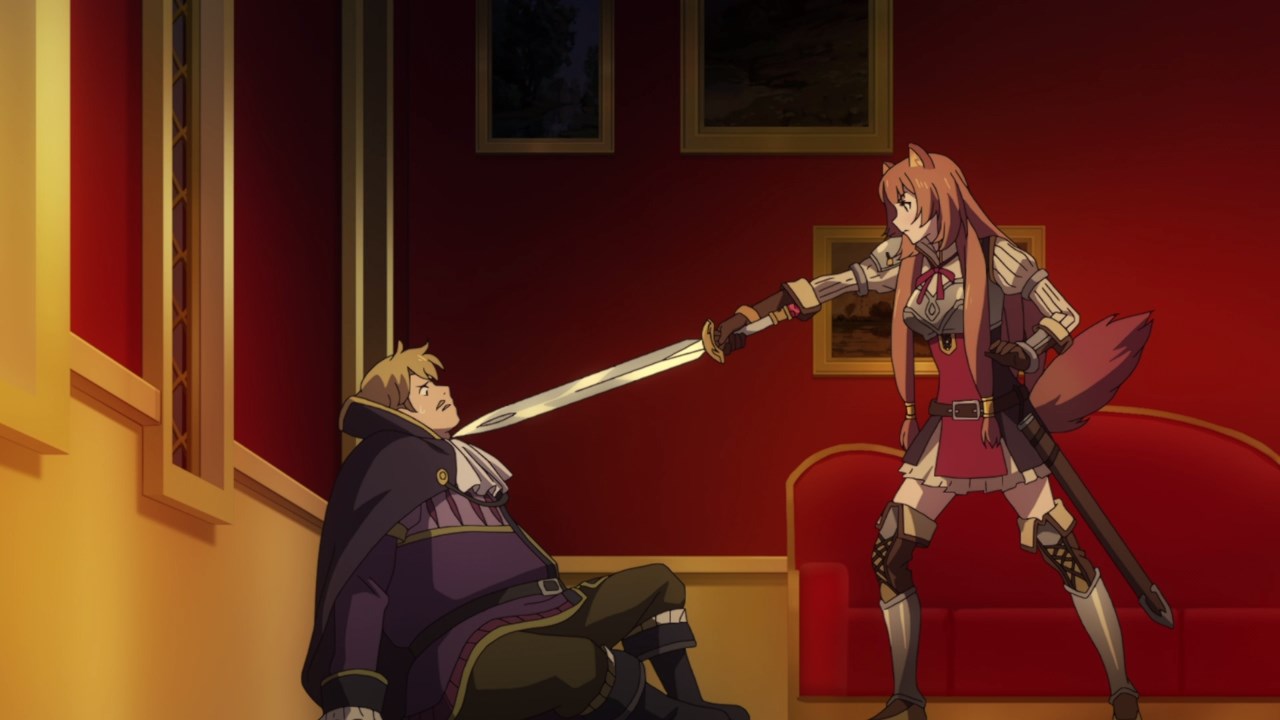 Anyways, I’ll leave this episode right here and man, I want Rabier’s head chopped off at the hands of Raphtalia. But then again, she hesitated a bit because Raphtalia wants to know why her people was enslaved by scumbag of a noble.

Now then, next week will be focused on Raphtalia’s life as a slave and really, you’re gonna cry when you hear her story.