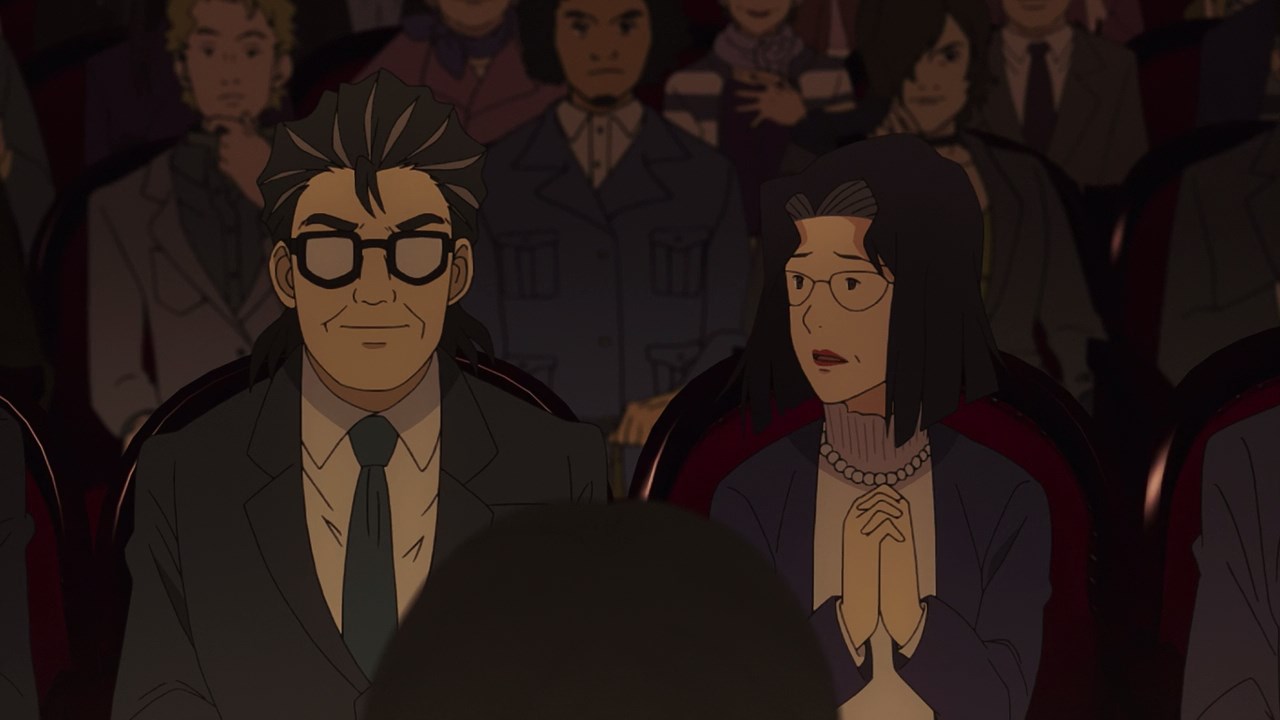 We’re now at Day 2 of the International Chopin Piano Competition’s second stage where I would like to introduce you to Namie Amamiya, Shuhei’s mother as she’s joined by Yoichiro Amamiya to see her son play at the grand stage. 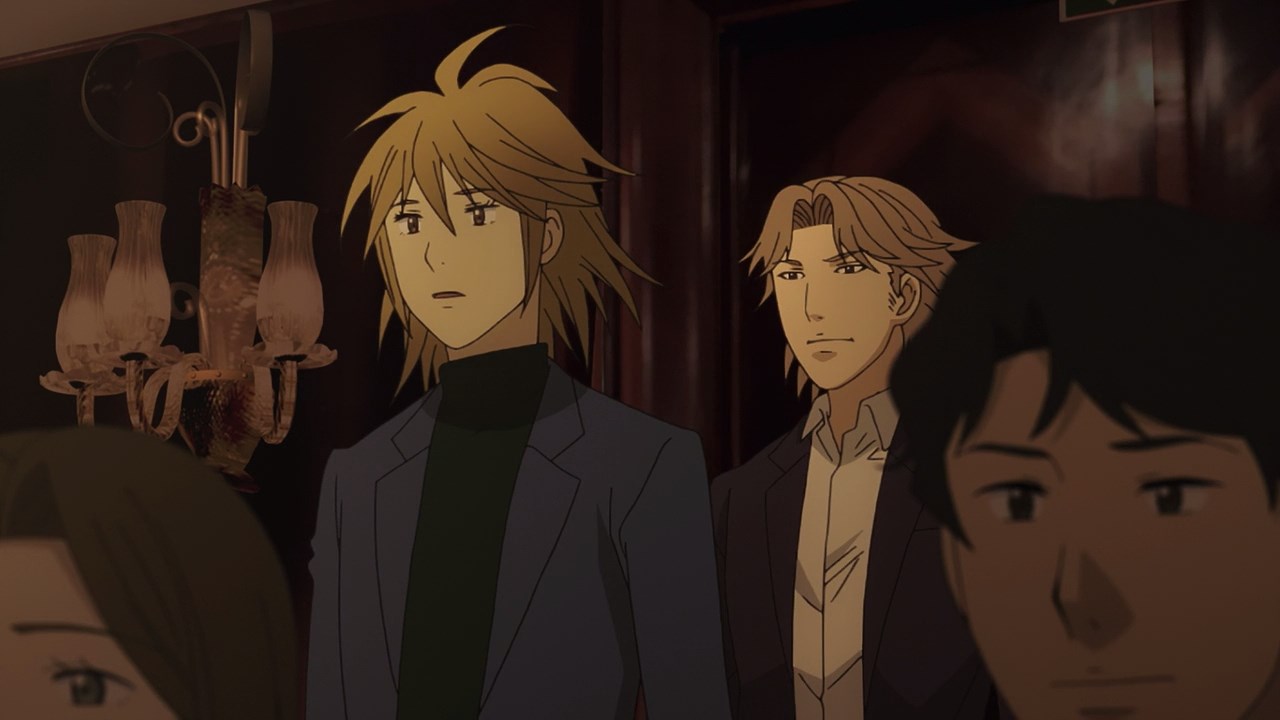 Also joining Day 2 is both Karol Adamski and Kai Ichinose where they want to see if Shuhei Amamiya can overcome the pressure of the judges, as well as the entire audience inside the music hall. 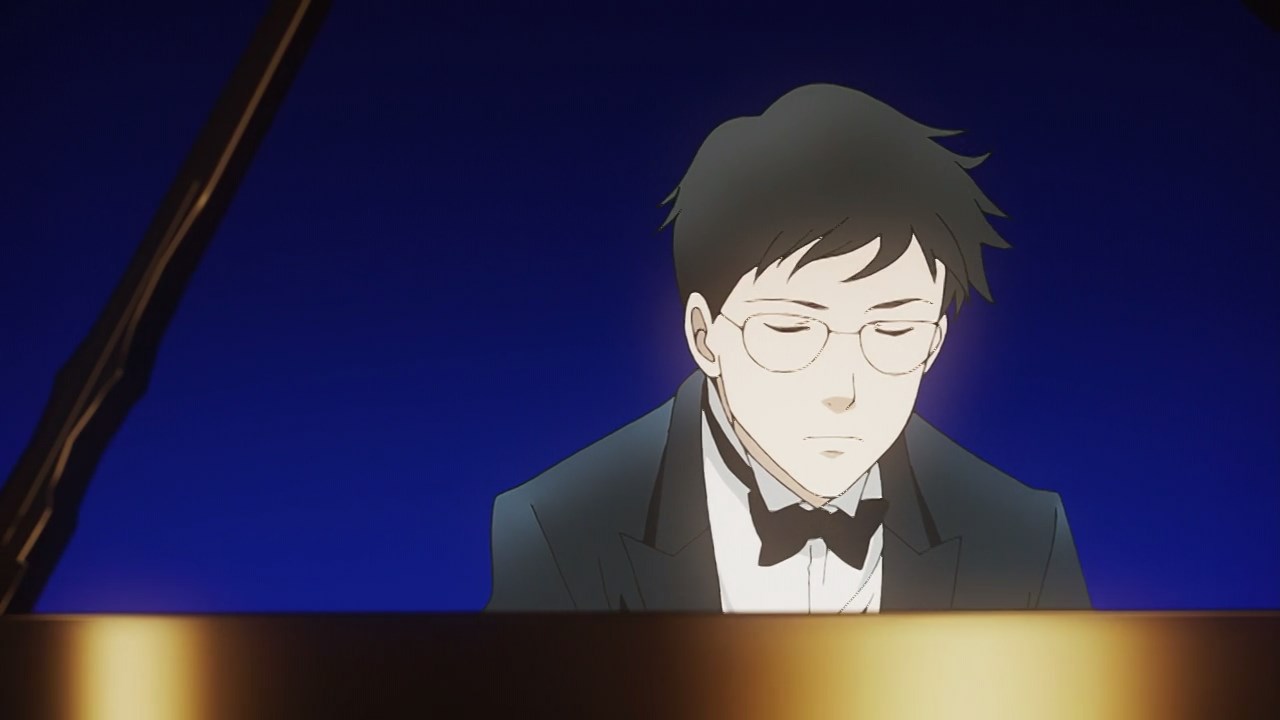 Anyways, it’s time for Shuhei Amamiya to take center stage, but this time his playstyle will be different from his usual routine as Shuhei wants to express his music to not only the crowd, but also Kai Ichinose in which he’s the one who changed his life. 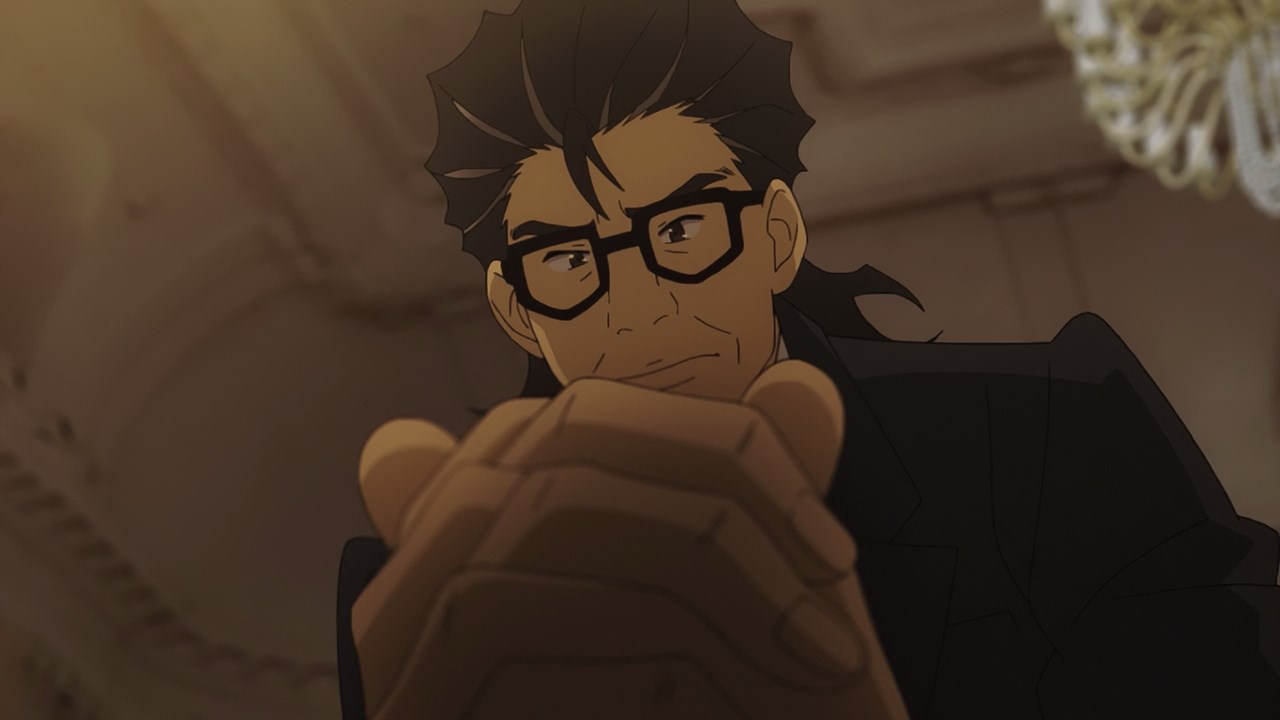 Of course, changing his playstyle has some risks as Yoichiro Amamiya is worried that his son might press the wrong not during his program. 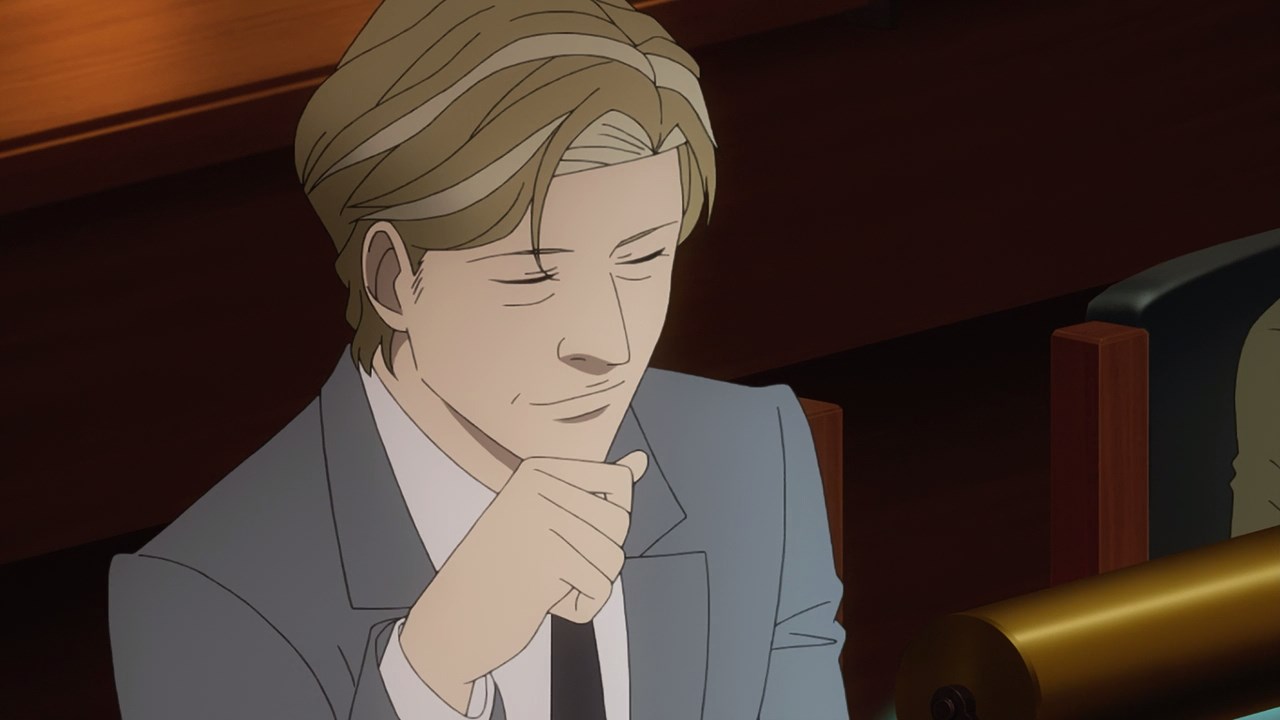 However, seems that there’s one person who’s applauded by Shuhei’s current performance. This is Andrzej Pavlas who is a mentor to Shuhei Amamiya.

At first, he was not impressed by Shuhei’s technique seeing that he plays the piano without putting some feelings to it, but now Mr. Pavlas is convinced that Shuhei has put his heart onto playing the piano. 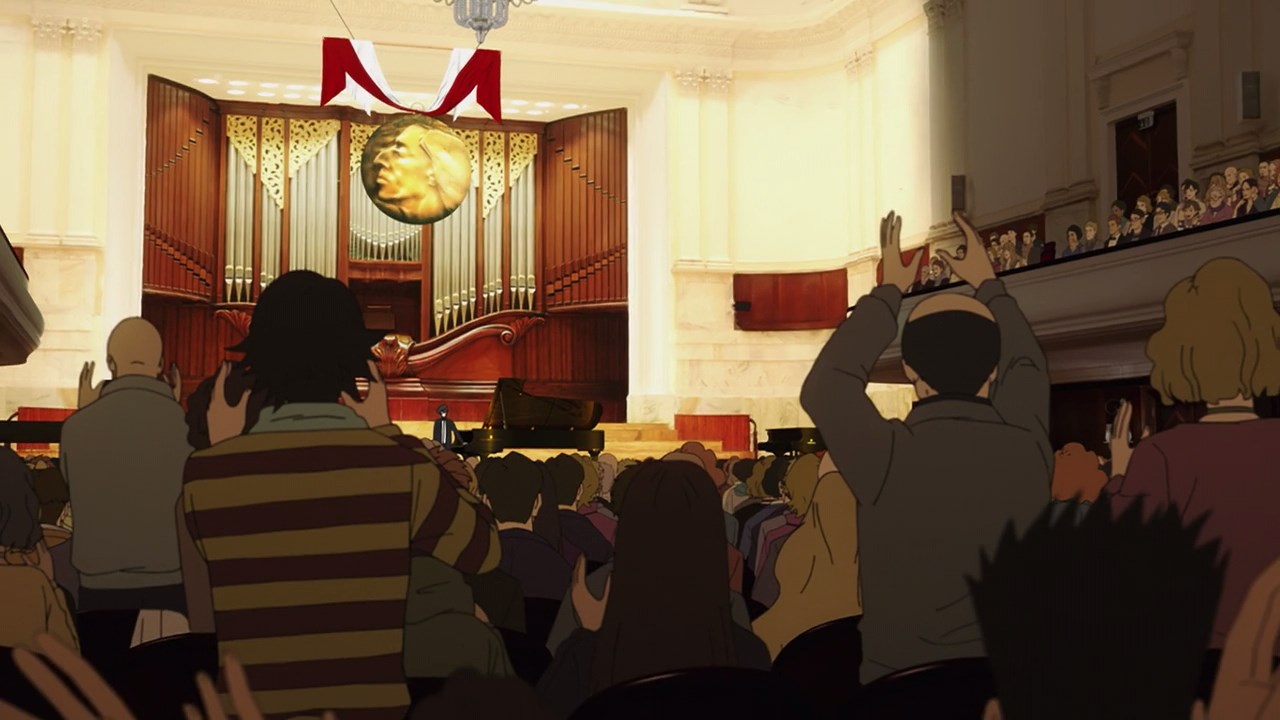 Anyways, it appears that Shuhei Amamiya’s piano performance is now finished as everyone gave him a standing ovation. 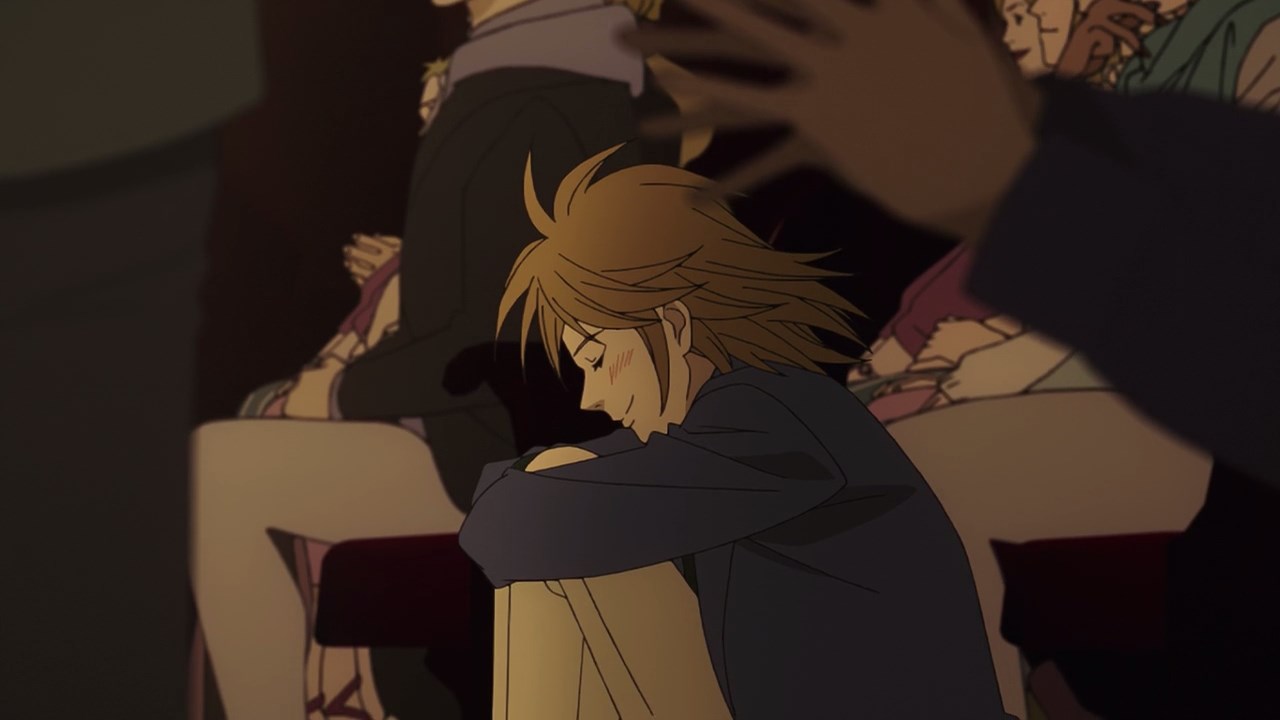 For both Karol Adamski and Kai Ichinose, they’re satisfied that Shuhei found his own brand of music. Of course, Kai is very proud towards Shuhei that he’s pumped up for the second stage! 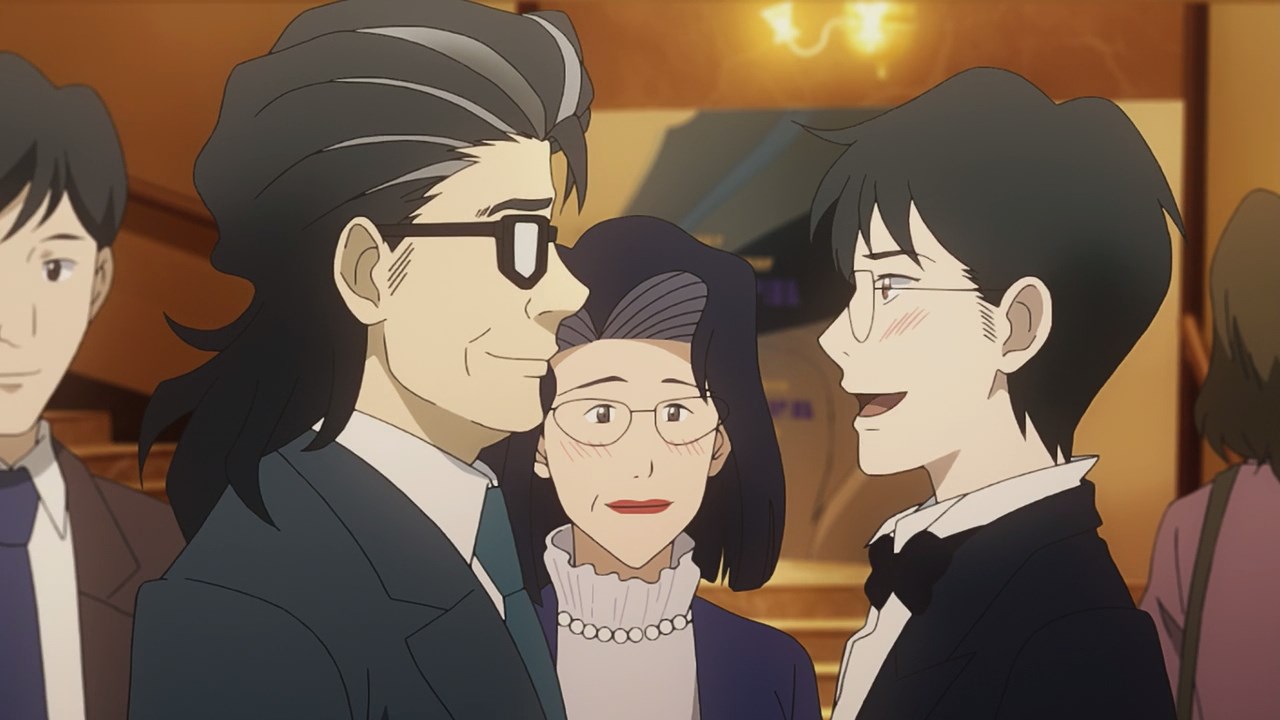 Afterwards, Shuhei’s parents congratulate him for his stunning performance, although Yoichiro is still worried that his son might not make it to the final stage. 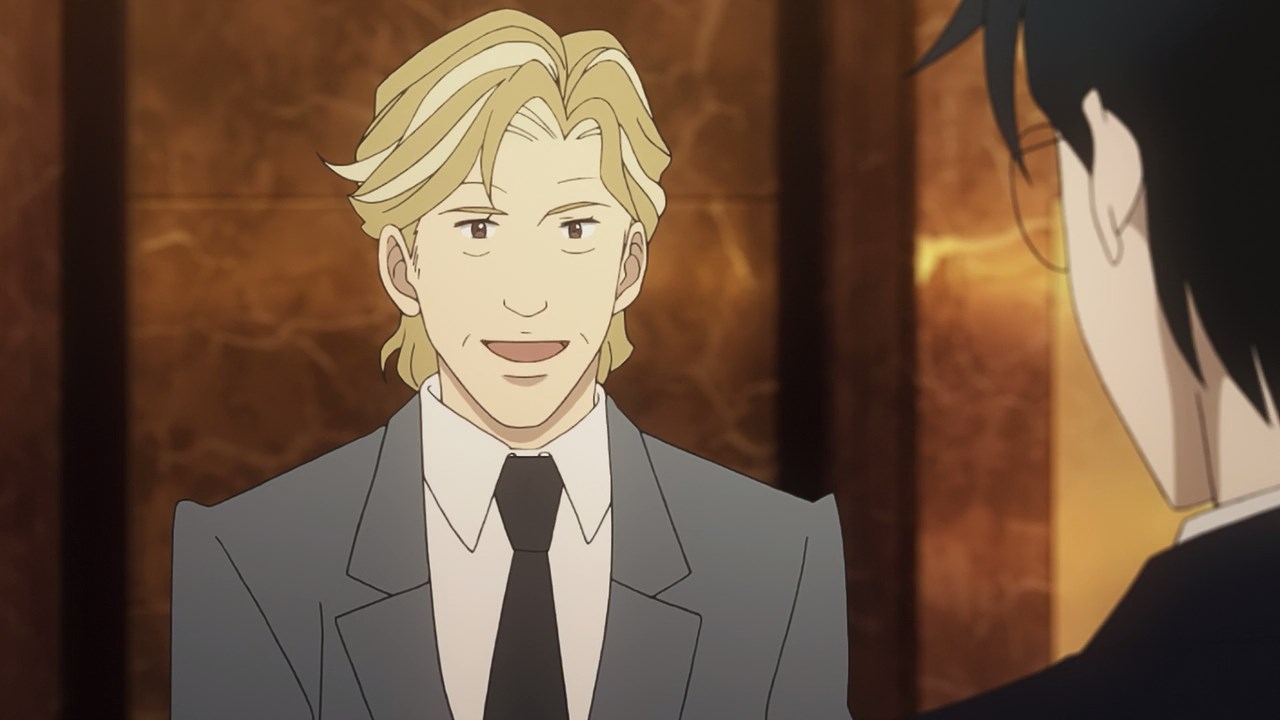 Also, here’s Andrzej Pavlas where he’s impressed by Shuhei Amamiya over his program during the second stage. I must say that this guy has complete faith towards Shuhei now that he found his own brand of music. 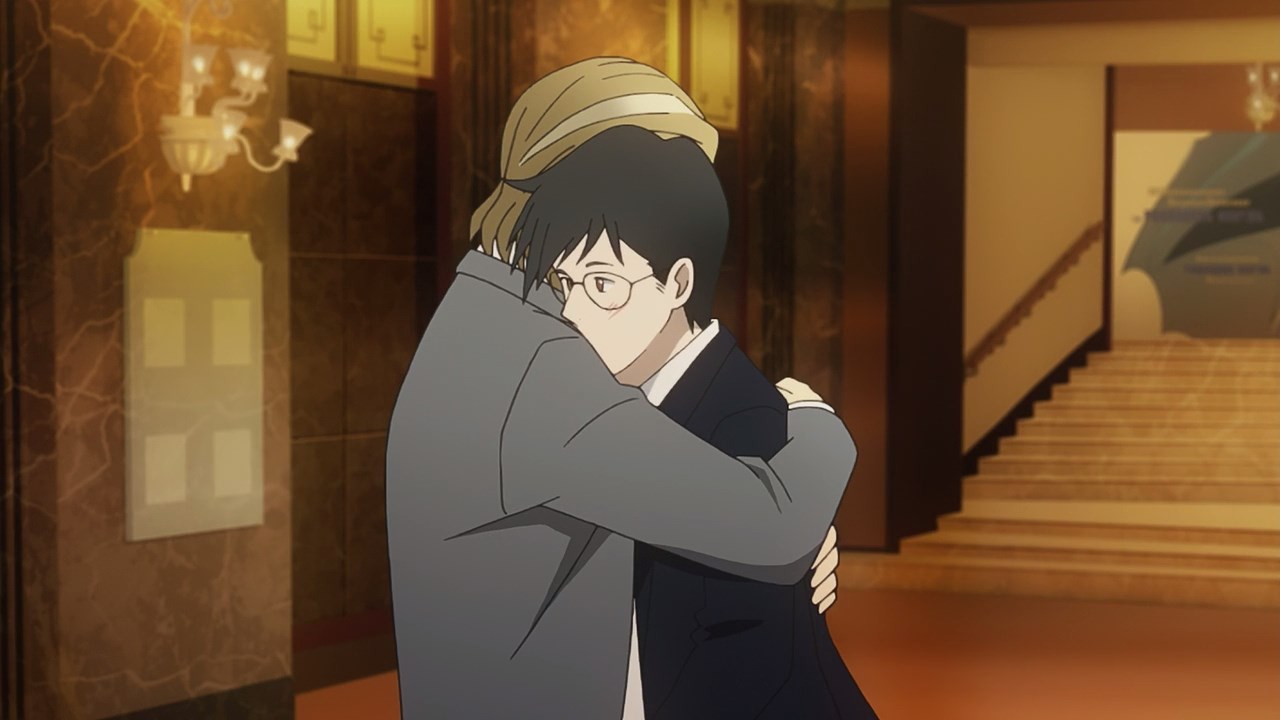 And so, Mr. Pavlas hugged Shuhei as he told his student to do his best in the final stage, should Amamiya made it past the second stage as only the top 12 performers can qualify.

Then again, it seems that there’s a bit of controversy as some of the judges are playing politics where they want their student to compete in the final stage. Let’s hope that it won’t undermine the entire competition. 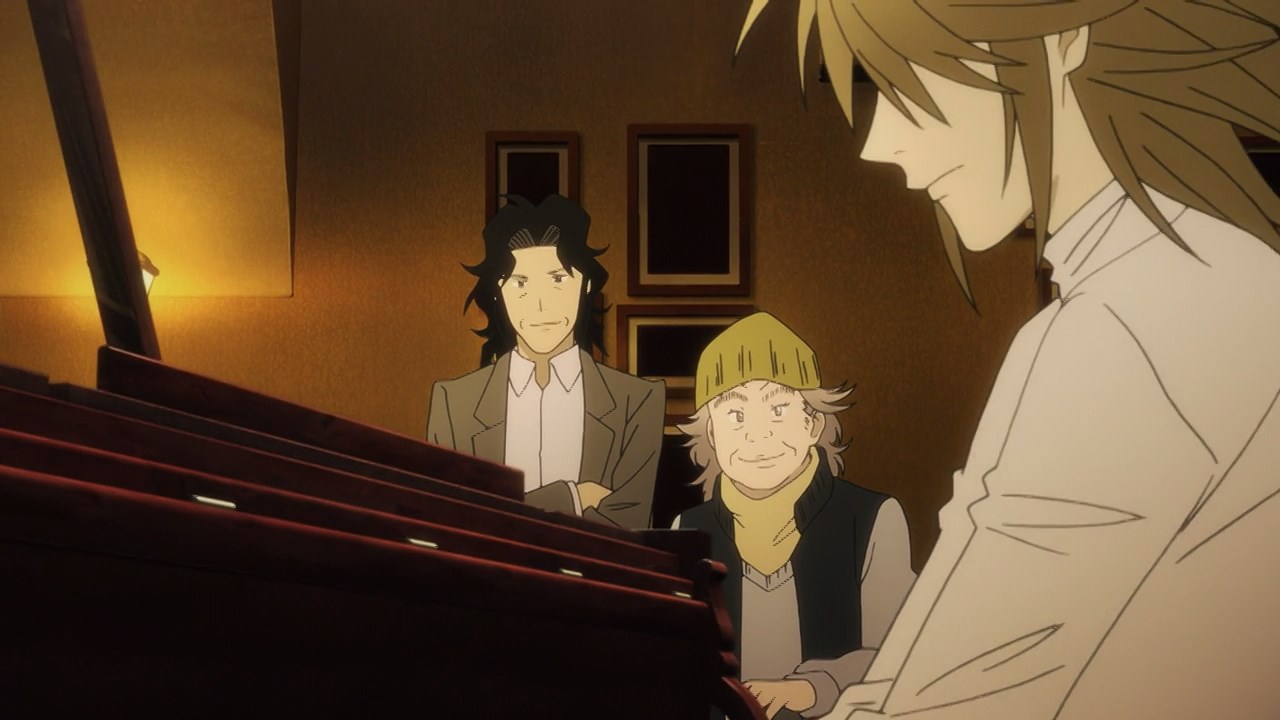 With Sousuke Ajino and Jean Jacques Serreau guiding him, Kai is ready to take the world by storm. 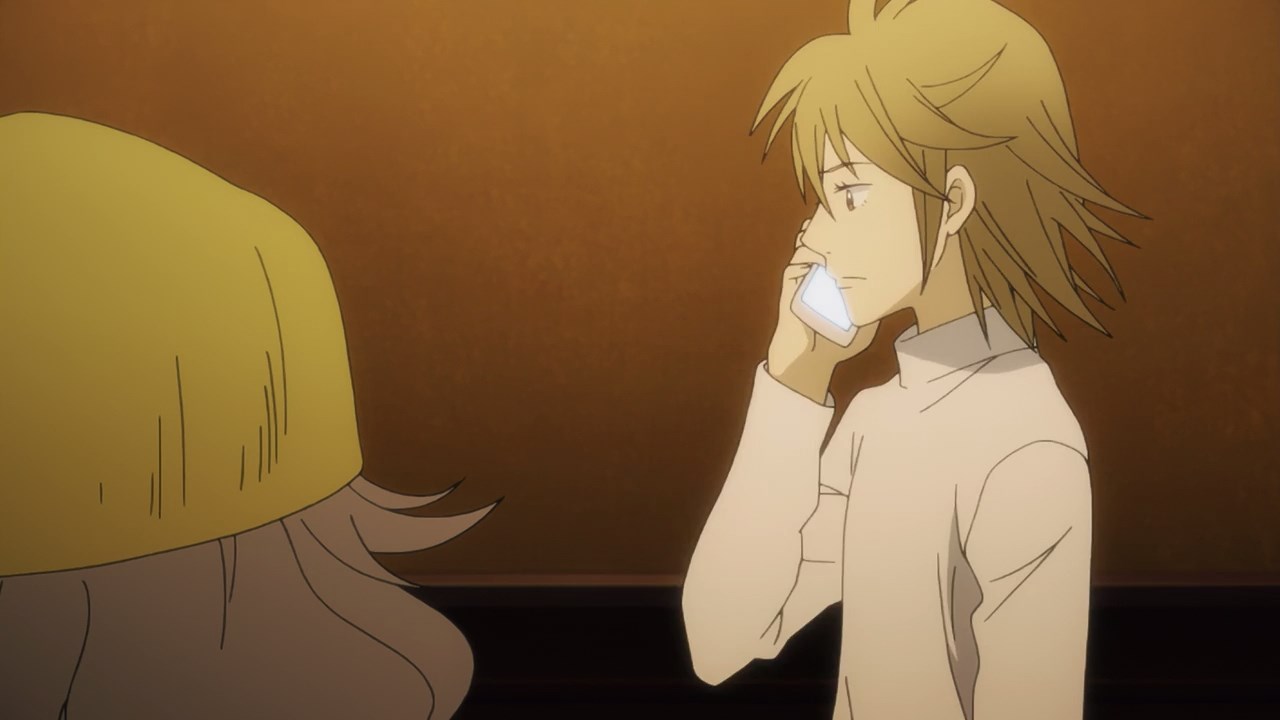 However, it appears that he got a call from his physician, Dr. Nashimoto, where Kai revealed to Ajino-sensei that he sprained his finger. 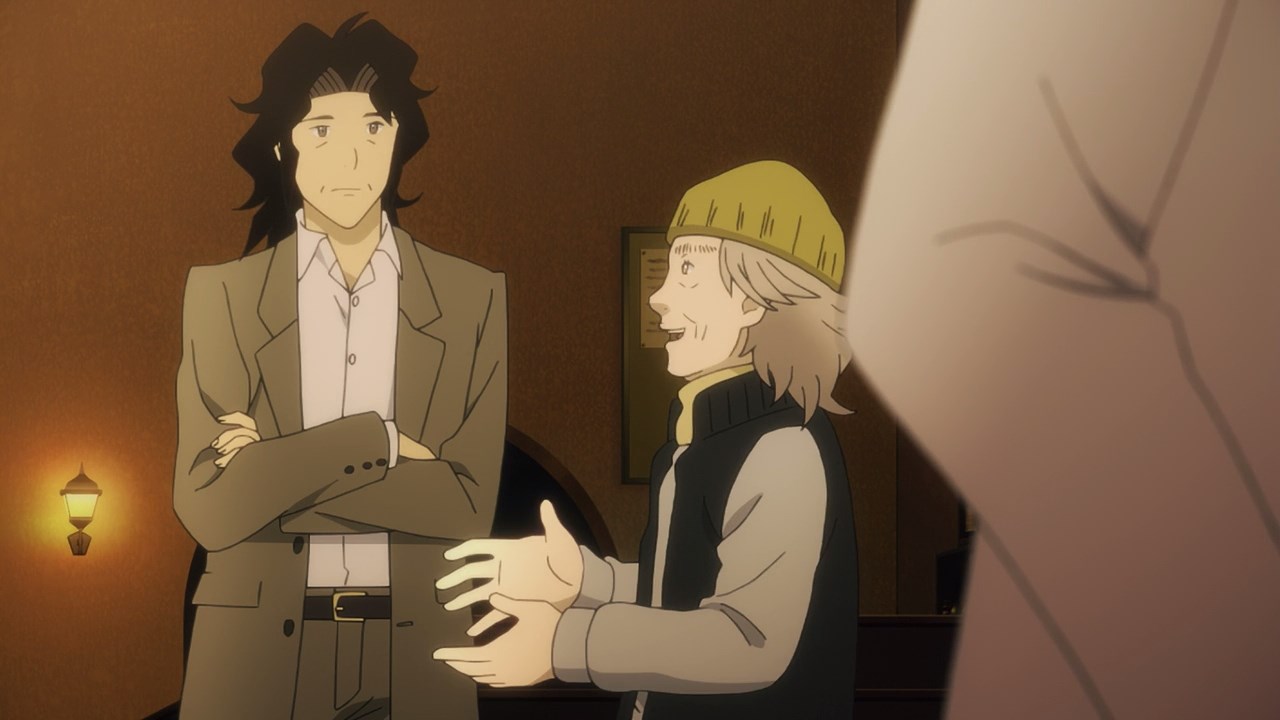 Of course, Jean Jacques Serreau told Sousuke Ajino that Ichinose sprained his finger 4 months ago, so Kai’s fingers are okay but I doubt if it’ll last for both the second and final stages.

Anyways, tune in next time where Kai Ichinose will perform at the large crowd. Of course, will the judges penalize him for no apparent reason or convince them through his own music?