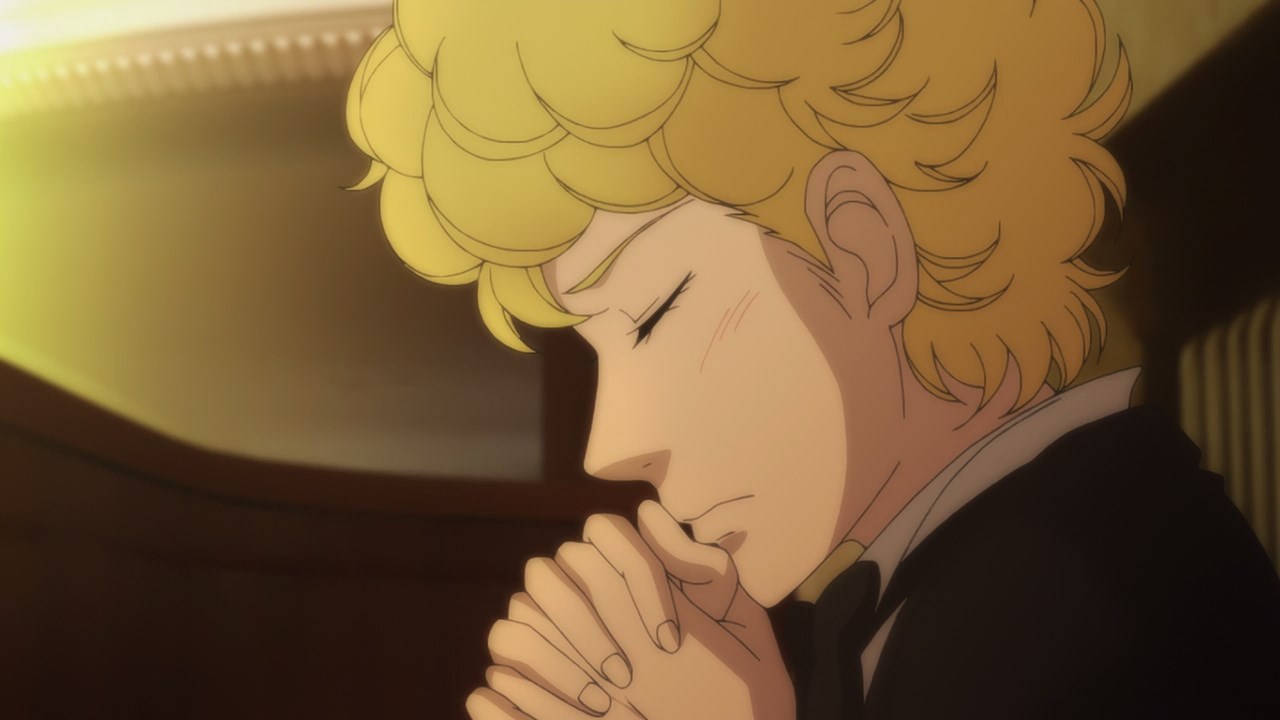 This is the final day of the International Chopin Piano Competition’s second stage where Lech Szymanowski is ready to prove that he’s the successor to Frédéric Chopin.

But despite getting the support from his home country, Lech is not here to meet those expectations and he’s playing the piano for one person, his sister Emilia Szymanowska. 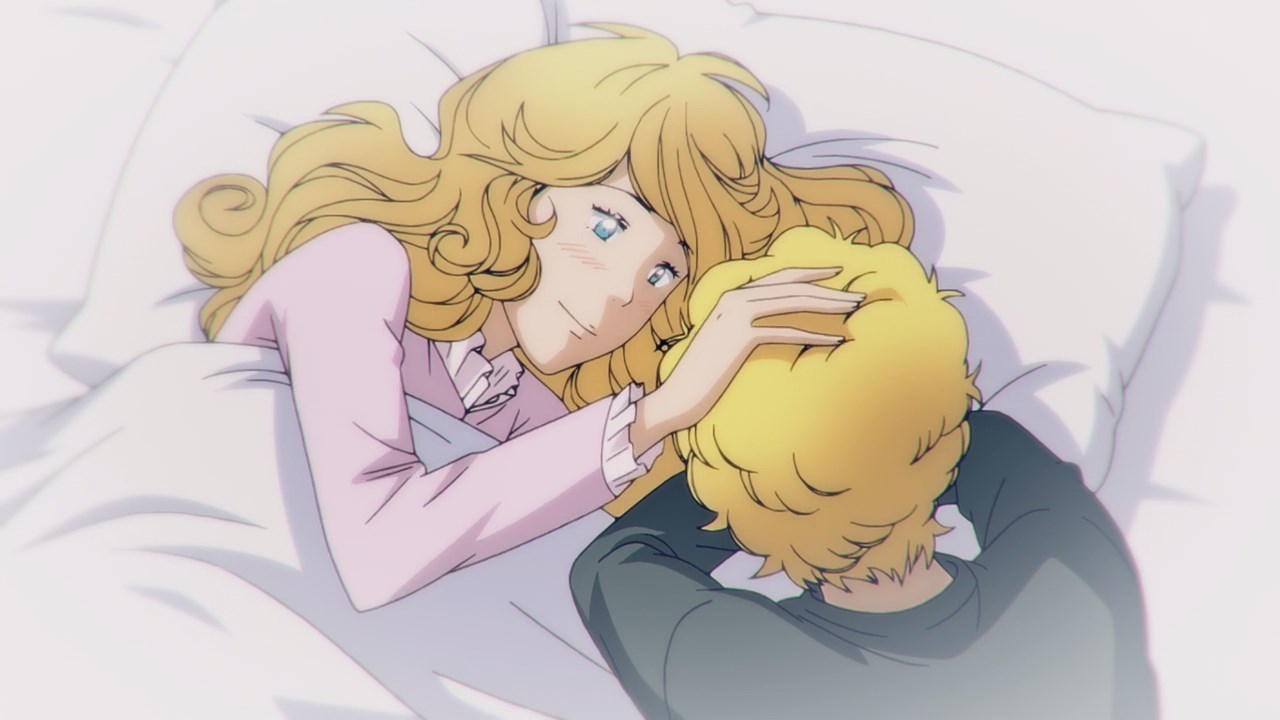 You see, his sister Emilia was a fine pianist, although she’s far more successful than Lech.

Sadly, Emilia was bed-ridden as she was caught in an accident. Of course, she wants her brother to bask in the limelight and succeed in the competition for her sake. 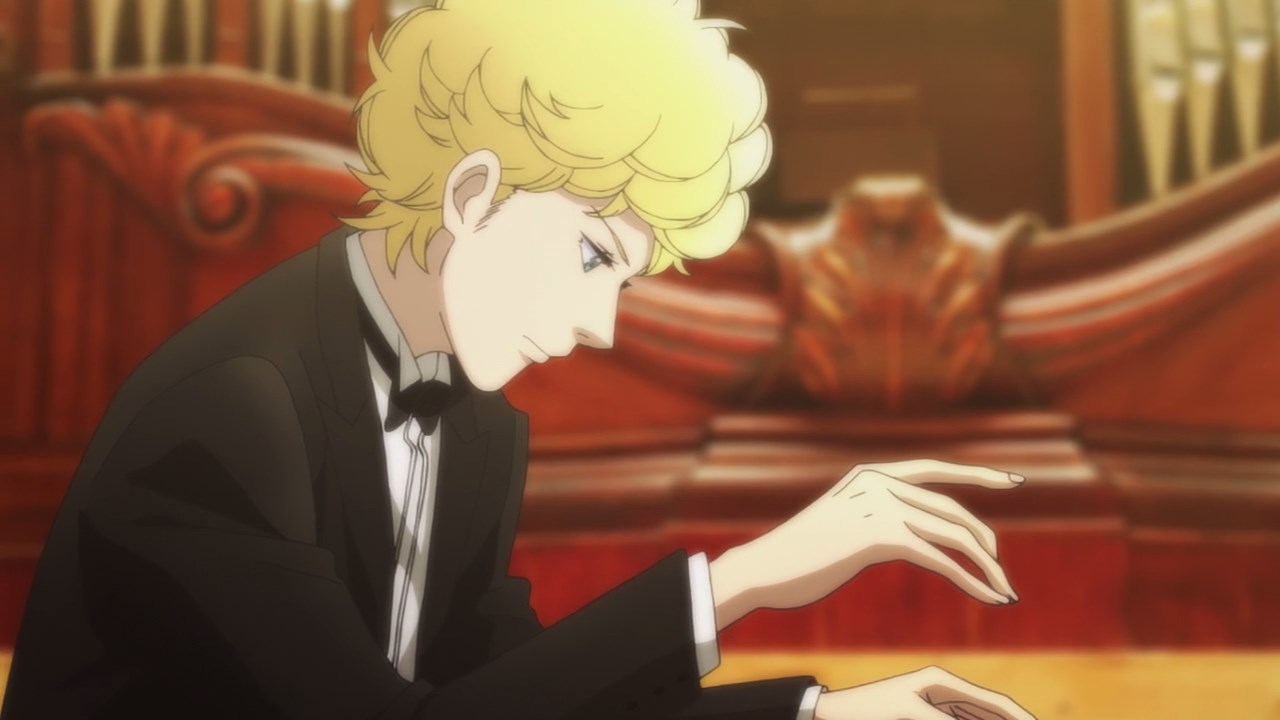 Anyways, it’s time for Lech Szymanowski to take center stage, not just to give his best but to prove to everyone that Lech is the one who holds Chopin’s legacy. But as you can see, his piano performance has radiated the entire hall. 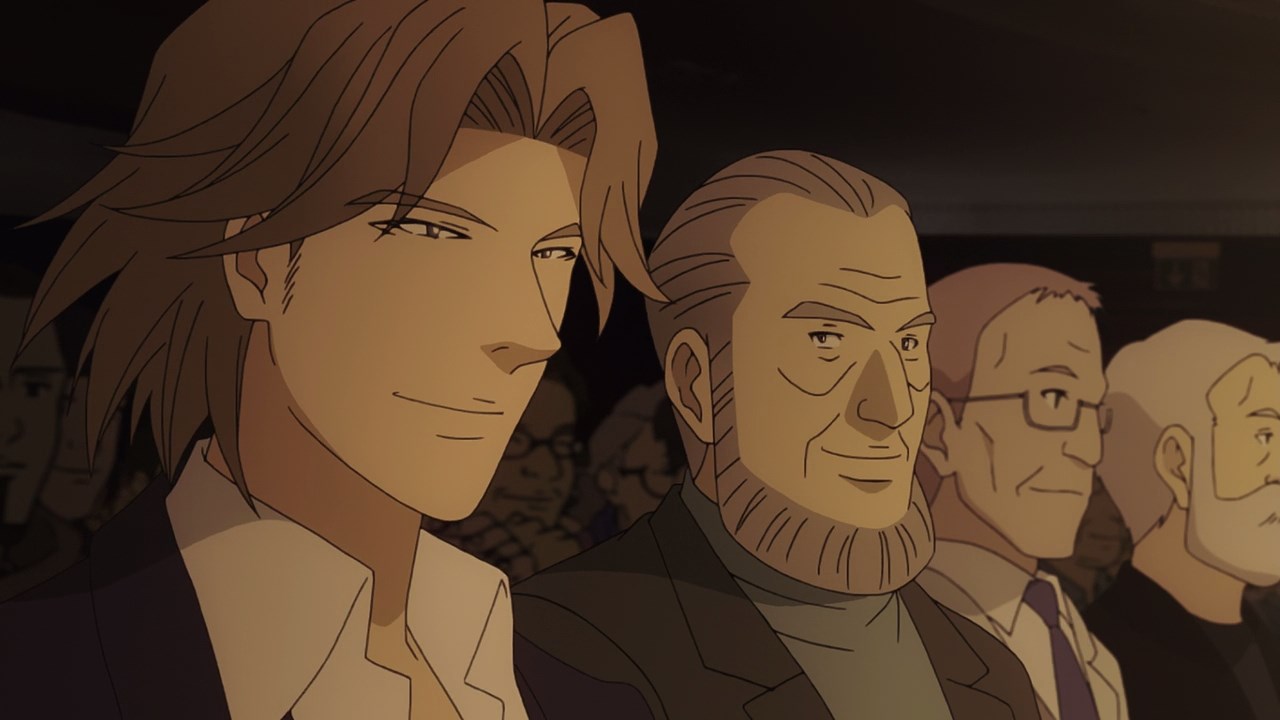 Not only that, but Karol Adamski and his mentor Raphael was impressed that Lech Szymanowski can create magnificent music that’s worthy of representing the home country, as well as inheriting Chopin’s legacy. 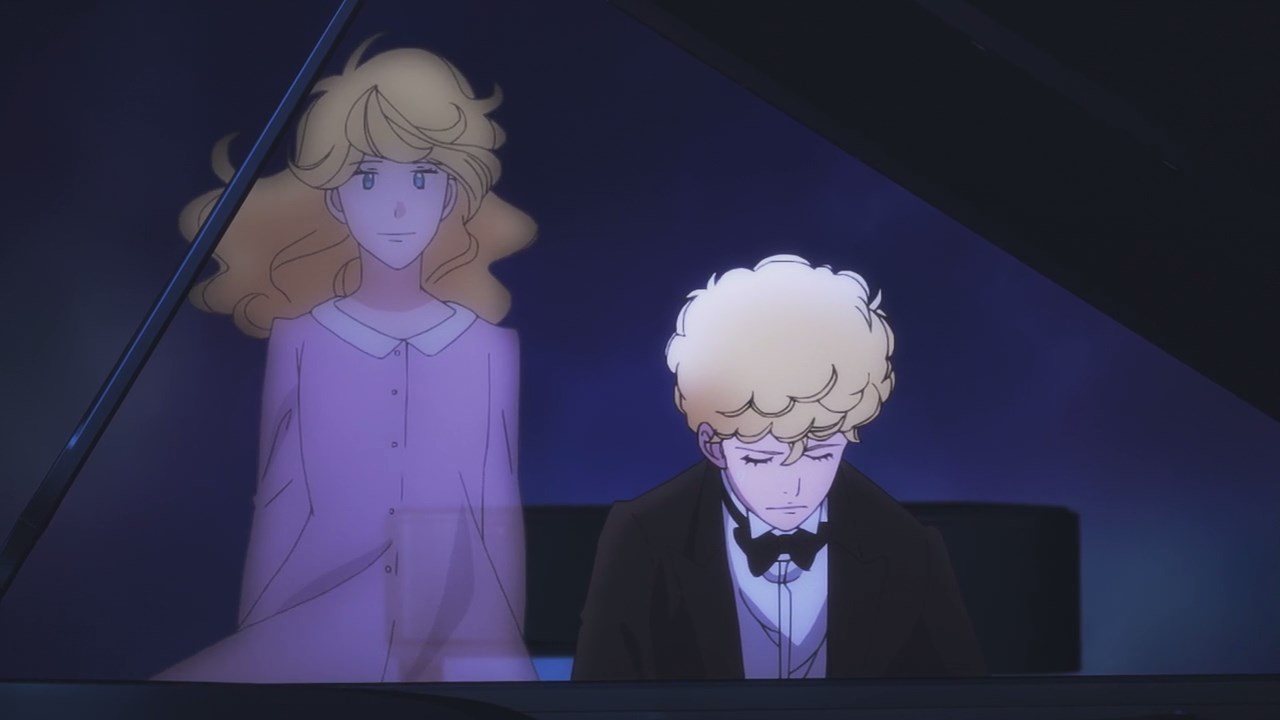 Of course, Lech’s stunning performance would not be possible without Emilia’s support as her spirit stands beside him. After all, he’s playing the piano just for her. 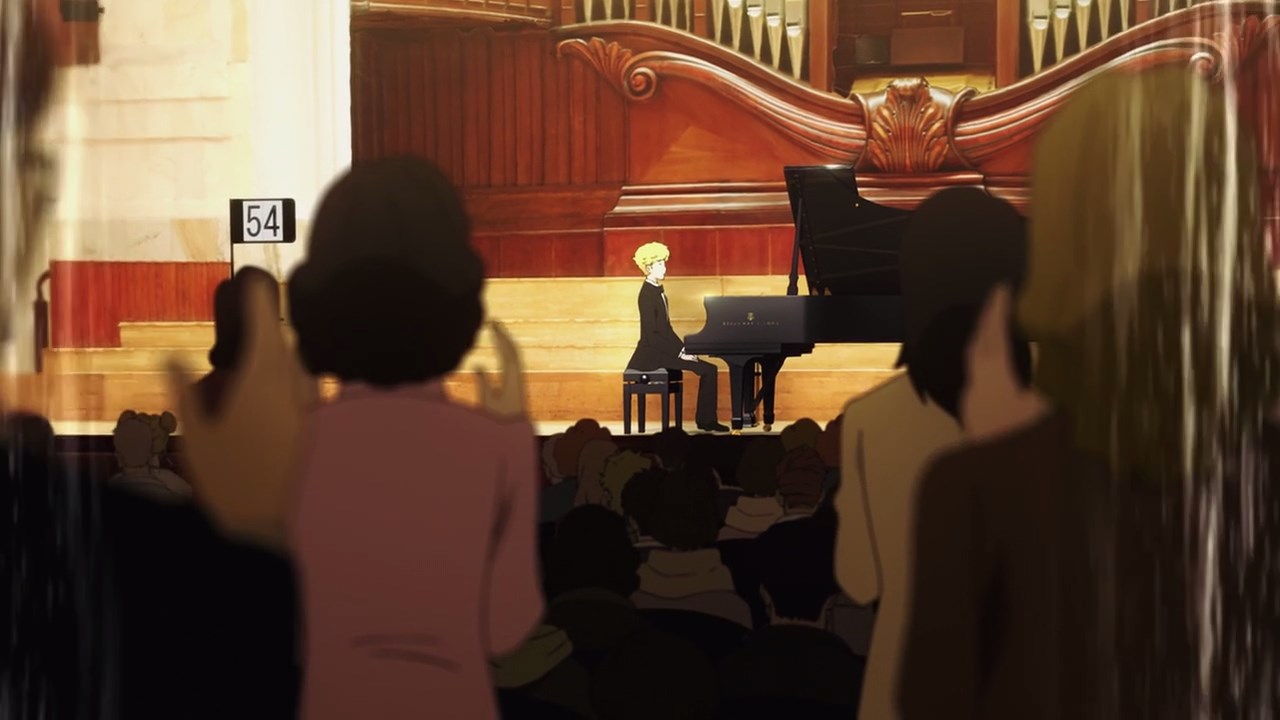 In any case, the crowd goes wild as Lech Szymanowski’s performance has ended. Then again, it seems that the competitors after Szymanowski will have a hard time one-upping him, but I feel that a certain Ichinose will do it better. 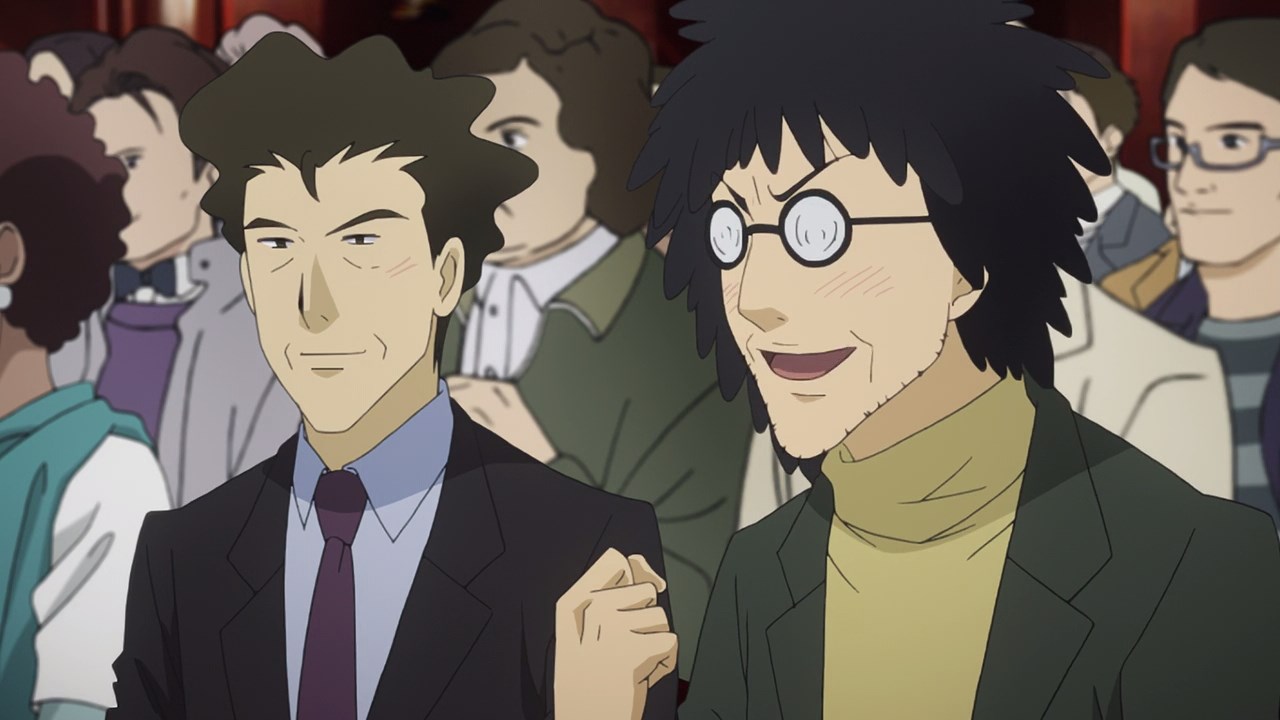 Meanwhile, seems that these two doctors are here to watch the piano competition, Dr. Nakao and Dr. Nashimoto.

Speaking of Dr. Nashimoto, he’s the one who healed Kai Ichinose’s fingers when he got injured 4 months ago. Then again, I’m worried that his injury might affect his performance. 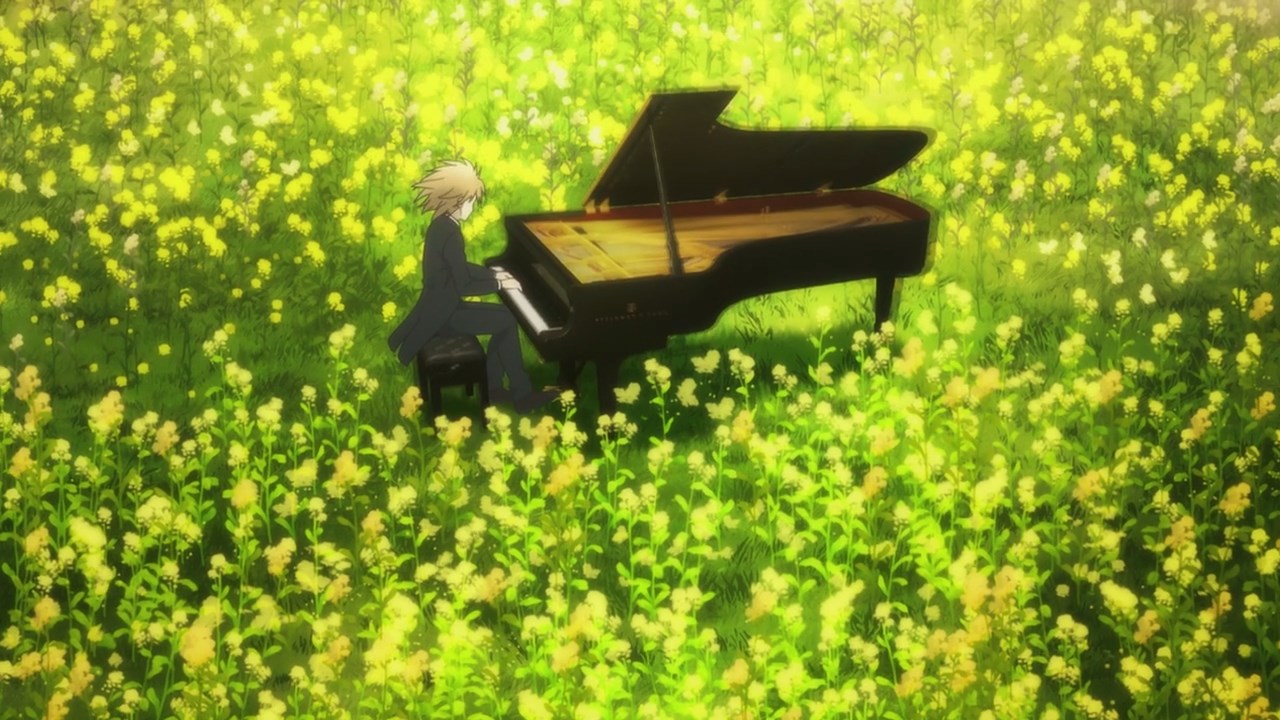 With that said, it’s time for Kai Ichinose to play the piano and be amazed with his delicate, yet soothing performance that’ll take you to the rapeseed fields.

Oh, and it’s not just he’s bringing the atmosphere across the music hall, but Kai is displaying his finest skills right down to playing the piano at an extreme pianissimo dynamic that you can barely hear it. 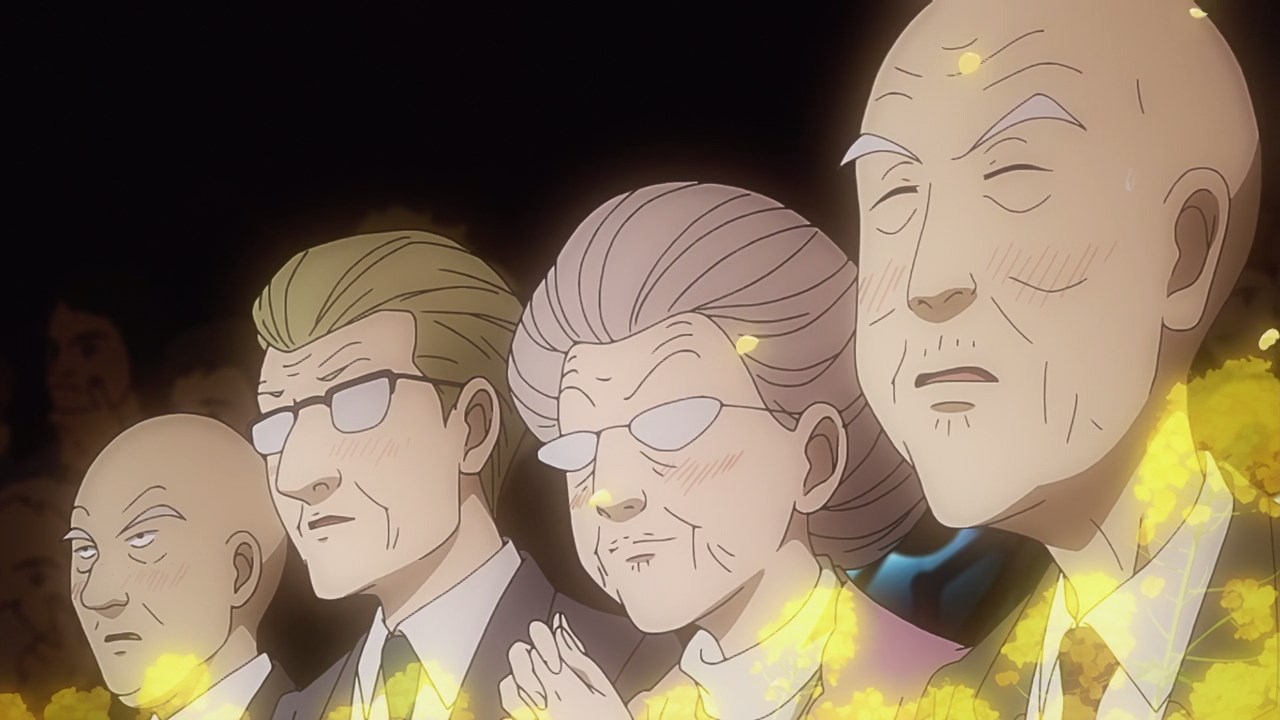 But as you can see, his music has swayed everyone from inside and outside the hall, as if Kai has reached everyone’s hearts including the judges. 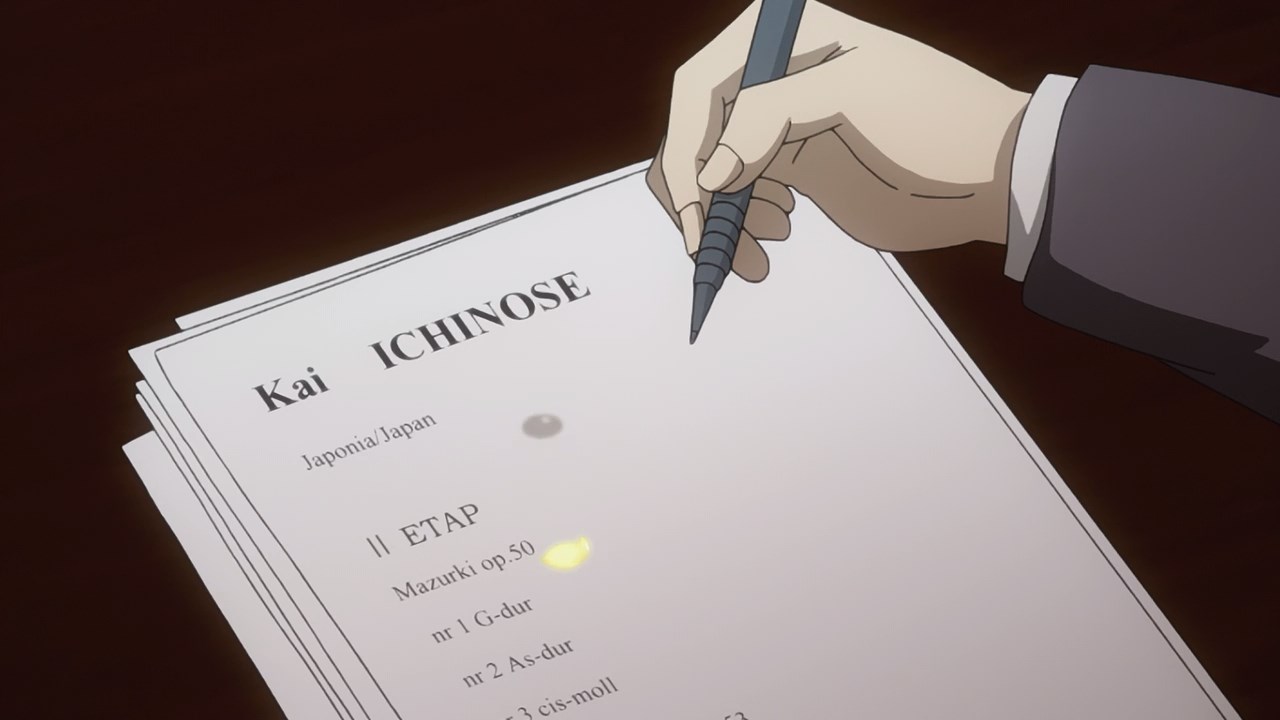 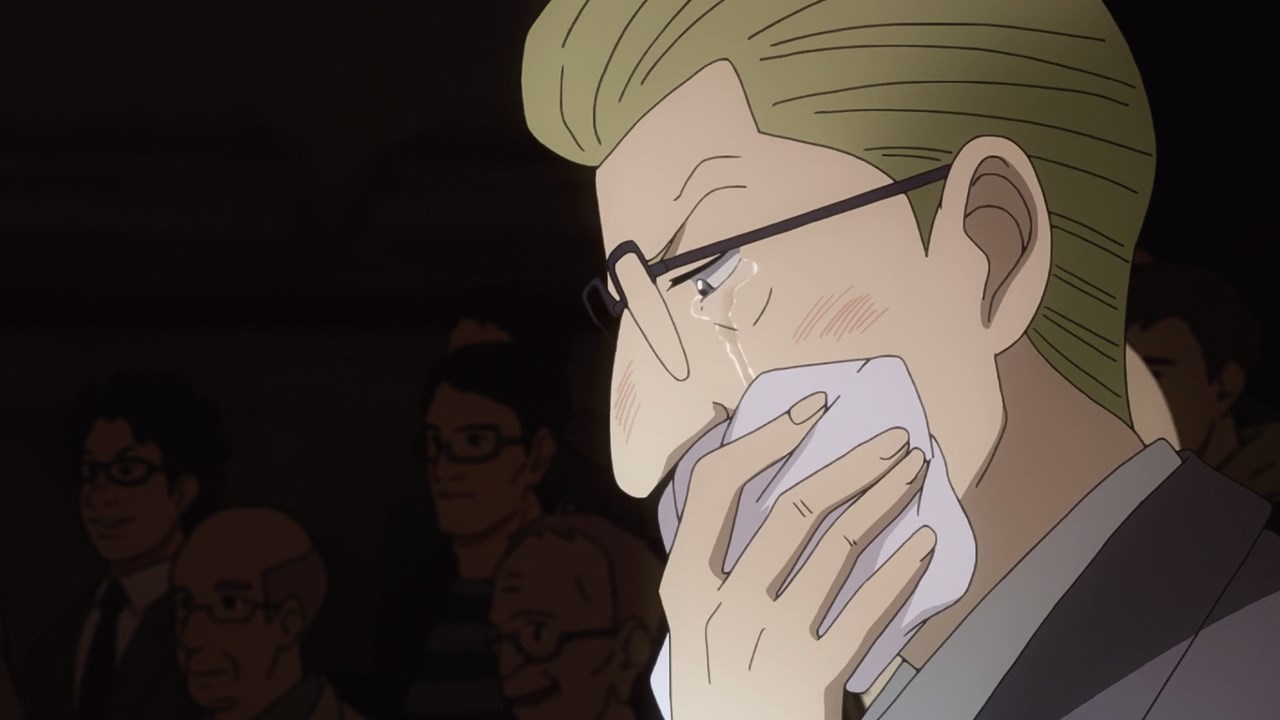 On the other hand, this particular judge tries to disqualify Kai Ichinose since he wants a Polish pianist winning the competition, but he was driven to tears thanks to Ichinose’s piano performance where he reminds him of his hometown.

Still, his decision remains unfazed despite his heart filled with Kai’s music. 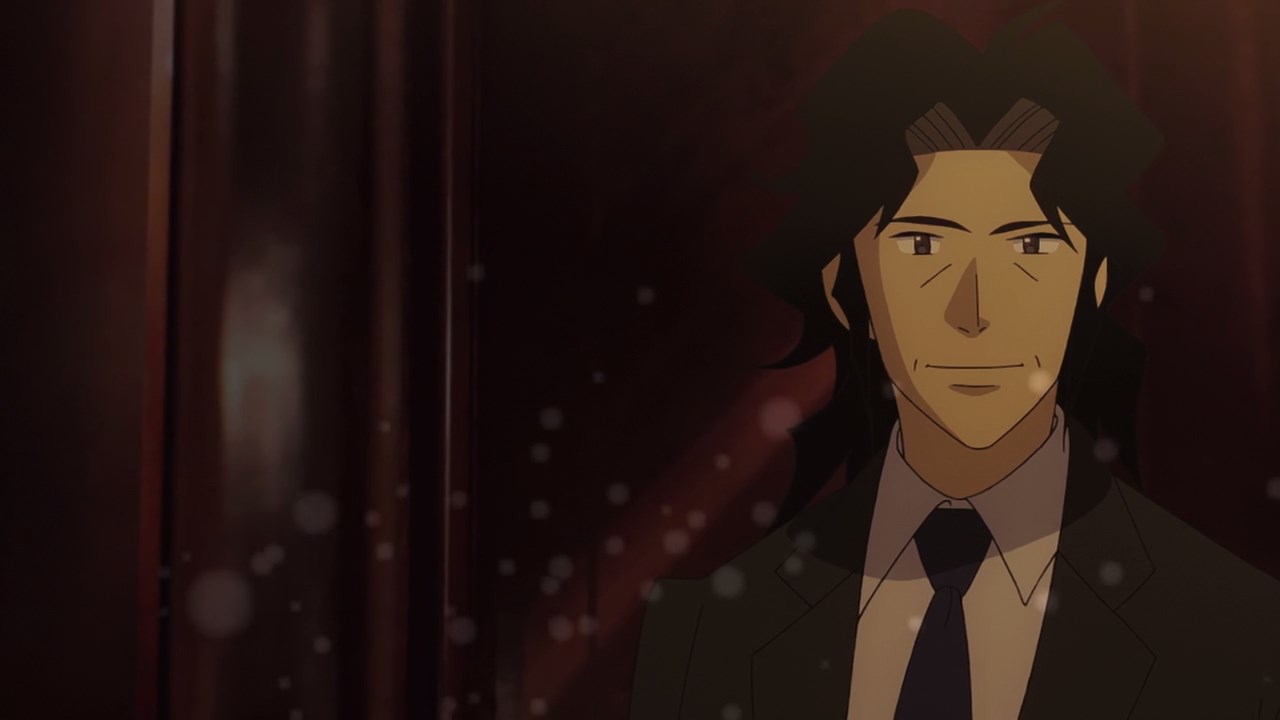 Of course, the reason why Kai Ichinose’s performance is on another level compared to the first round is because of Sousuke Ajino’s mentorship as he continues to watch his student’s performance. 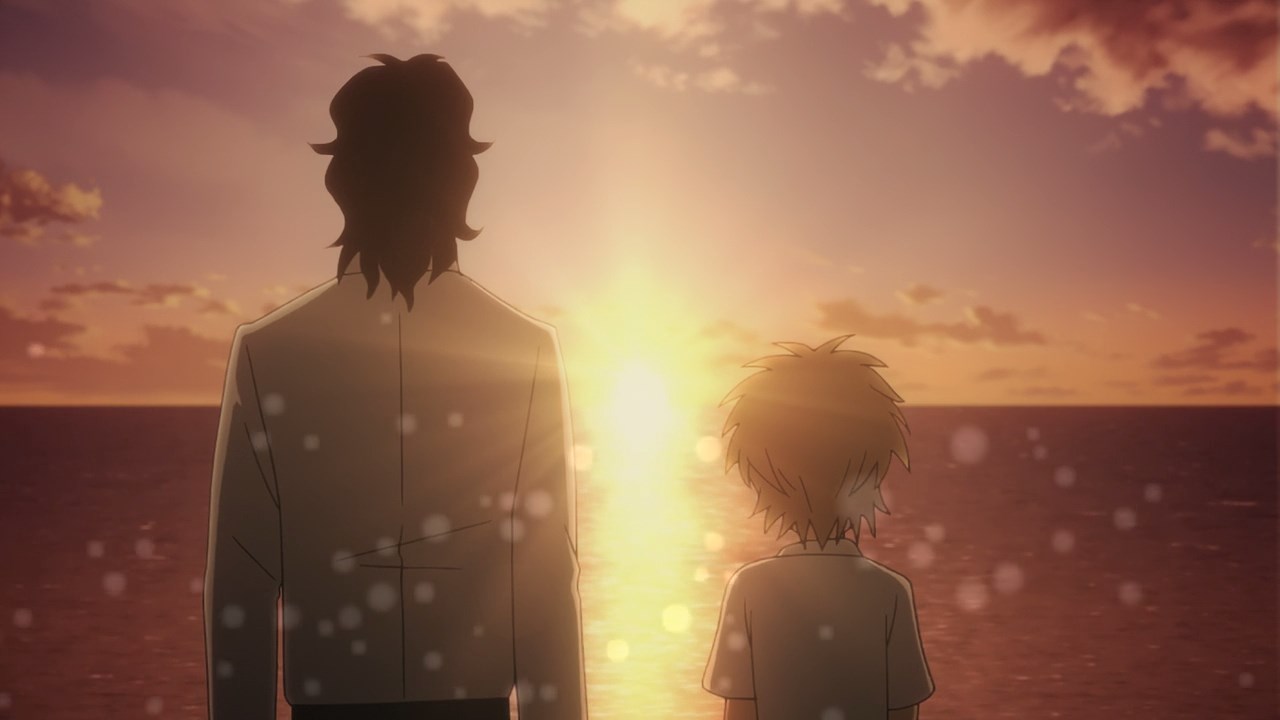 While Ajino-sensei teached Ichinose the fundementals, the only important lesson that Kai learned from his mentor is not to worry about anything and have fun playing the piano. 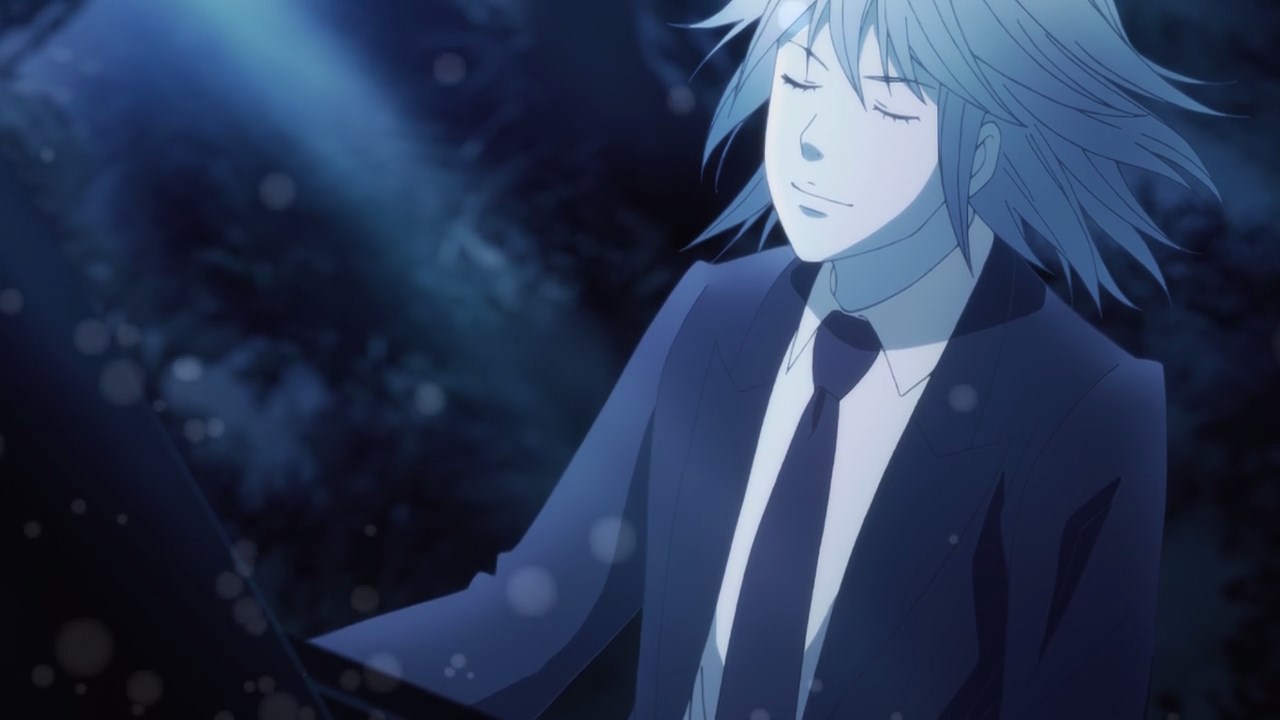 As Kai’s piano program is about to end, you can see that he’s not worried about results because Ichinose plays the piano freely. 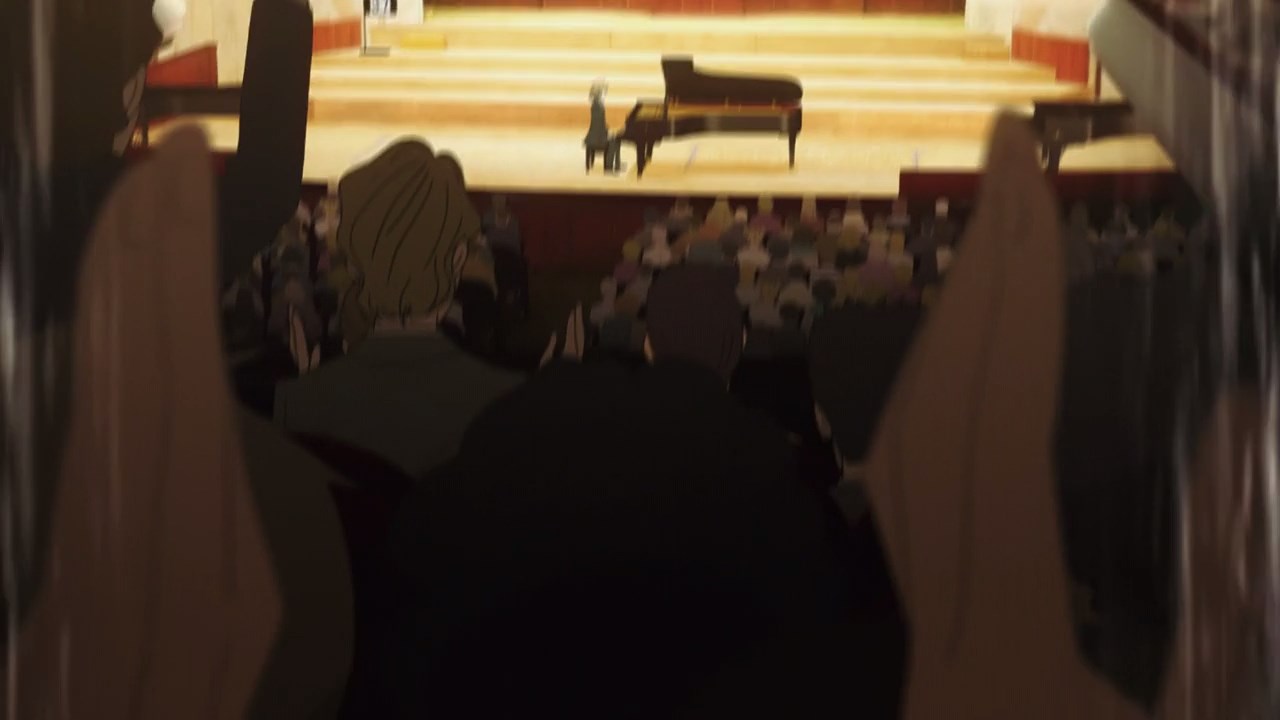 And so, Kai Ichinose’s performance is finished and the crowd are ecstatic that they found a pianist that truly captivates their hearts. There’s no denying that Ichinose is being treated as a people’s champion, but I’m not sure if he’ll go past the second stage. 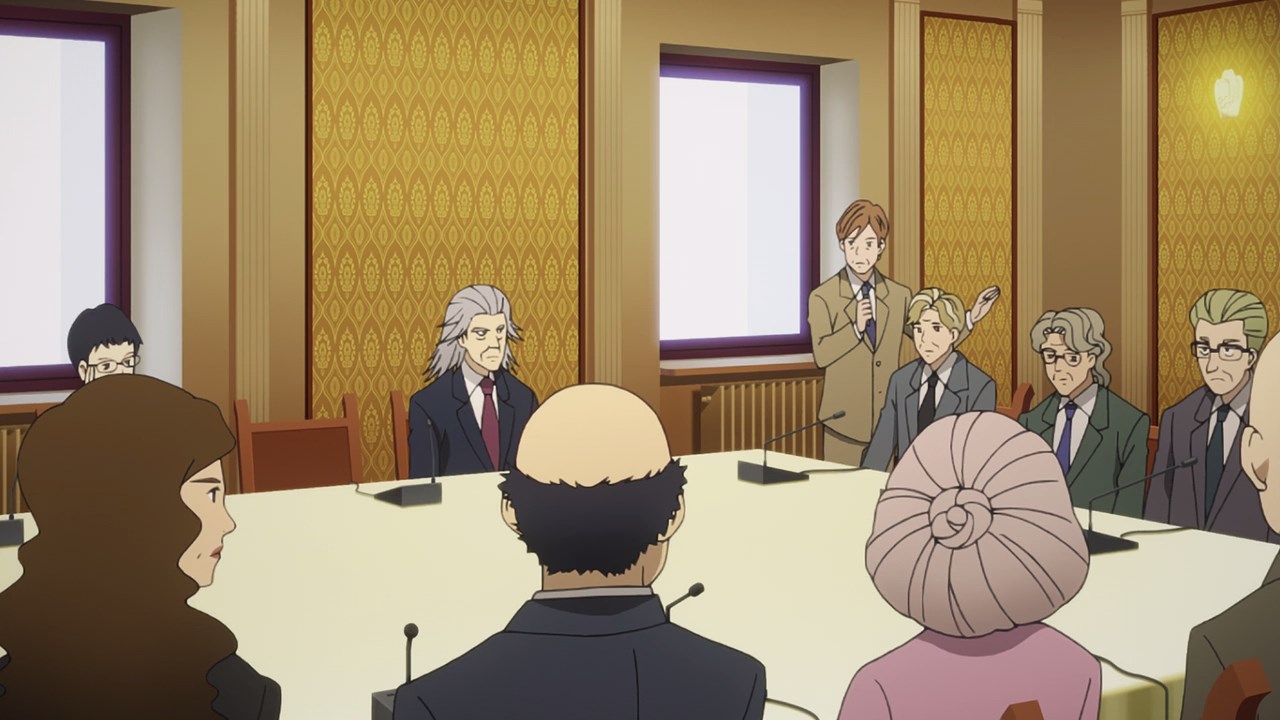 Anyways, it’s time for the deliberations where it’s the most stressful part for the judges as they either agree unanimously that he/she is the best pianist during the second stage, or bicker to see who will make it as there are pianist who are at the bottom 4 spot.

Of course, some judges have students who are participating in the piano competition, but the rule says that they can’t vote for their students as they must abstain from it. I mean, it’s unfair to vote your favorite student to win the competition. Then again, I’m worried about Kai Ichinose as he’s in the same situation as before where he’s scrutinized horribly by judges. 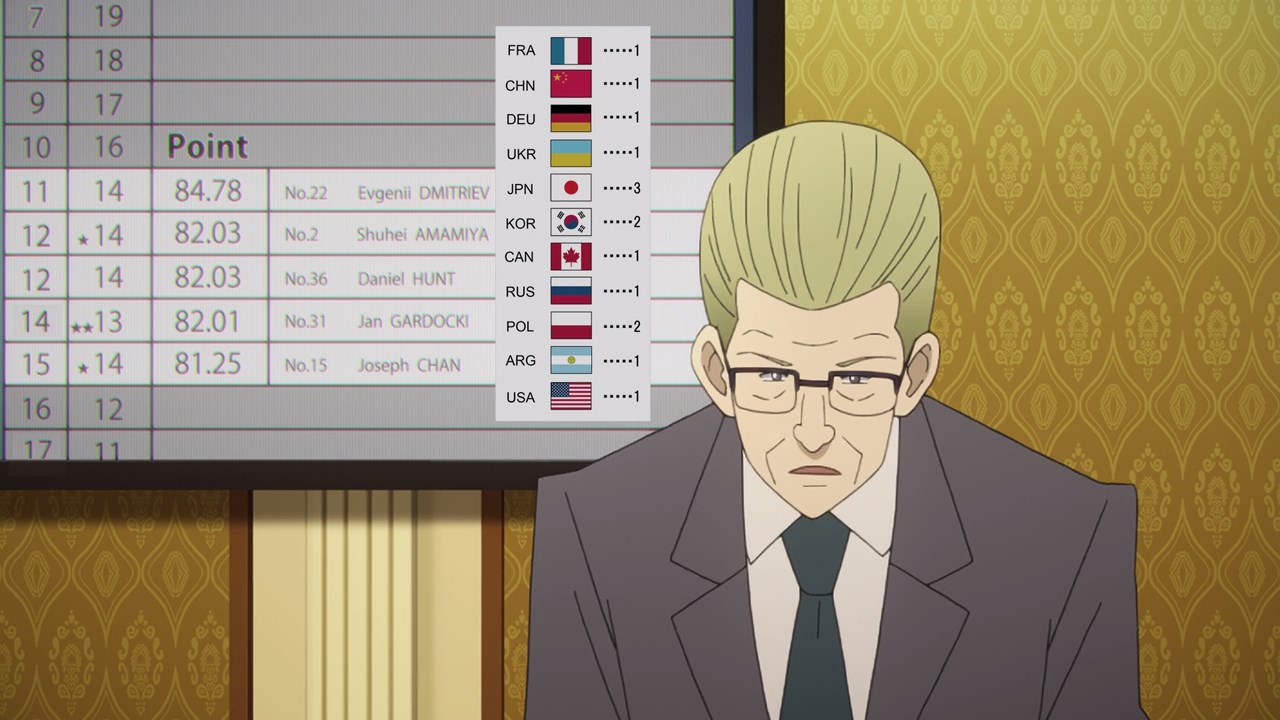 Most notably this judge over here as he voted “No” towards Kai Ichinose not just because he doesn’t have any competition experience (aside from his meager background), but because Kai’s skills is on a different level that it’s basically a no-contest.

Then again, this judge shoud know that the piano competition allows everyone to participate regardless of their economic background, which means that the likes of Kai Ichinose and Pang Wei can compete. And besides, he should judge Ichinose based on merit alone, not on his emotional impulses and hidden agenda. 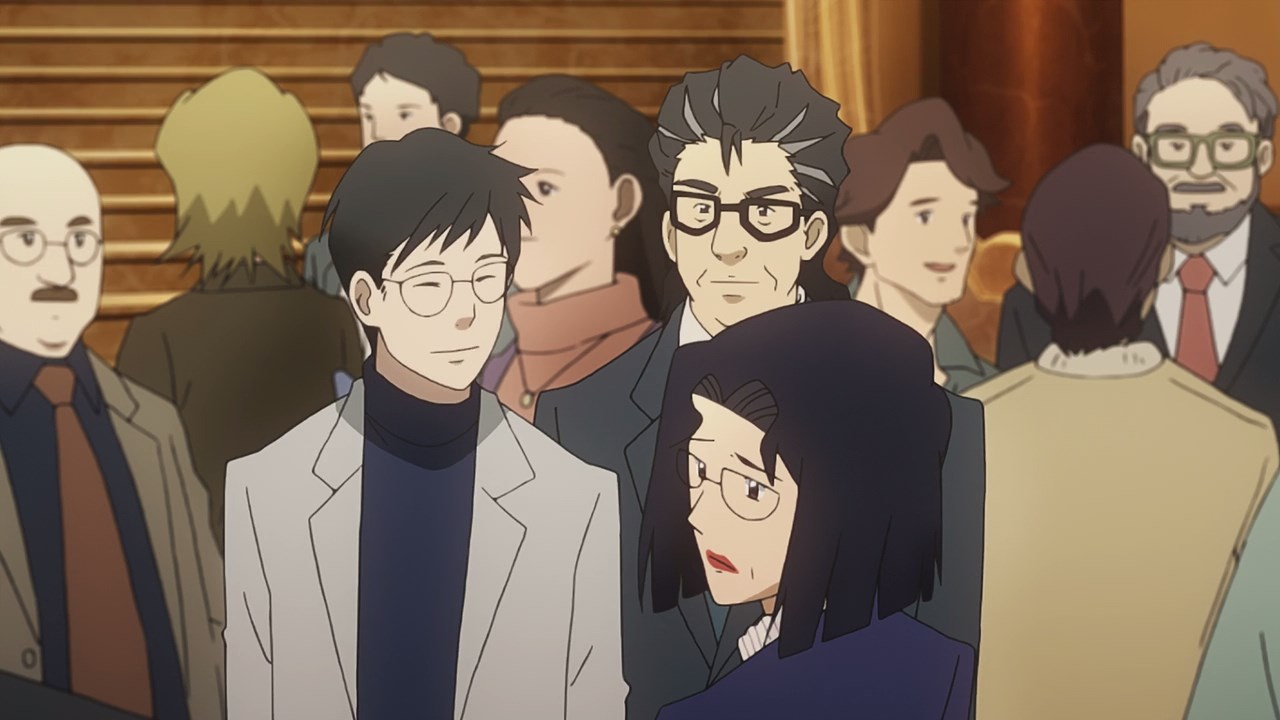 Meanwhile, here’s Shuhei Amamiya as he’s joined by his family where they await for the judges’ deliberation. Then again, Yoichiro Amamiya is still worried that Shuhei’s mistakes during his program might affect his qualification. 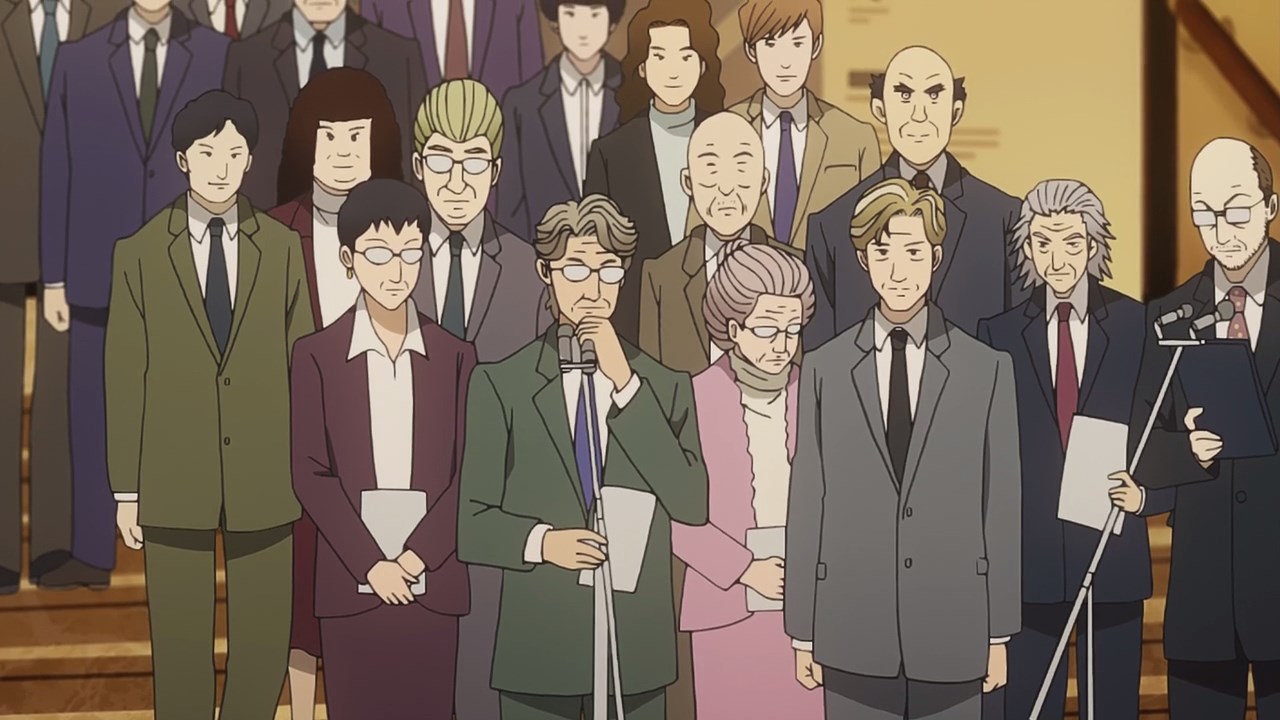 And so, the judges have arrived at the lobby to announce the 12 pianists who will make it towards the final stage of the International Chopin Piano Competition. Well then, time to find to see who made it as they’ll announce the names of the finalist in alphabetical order? 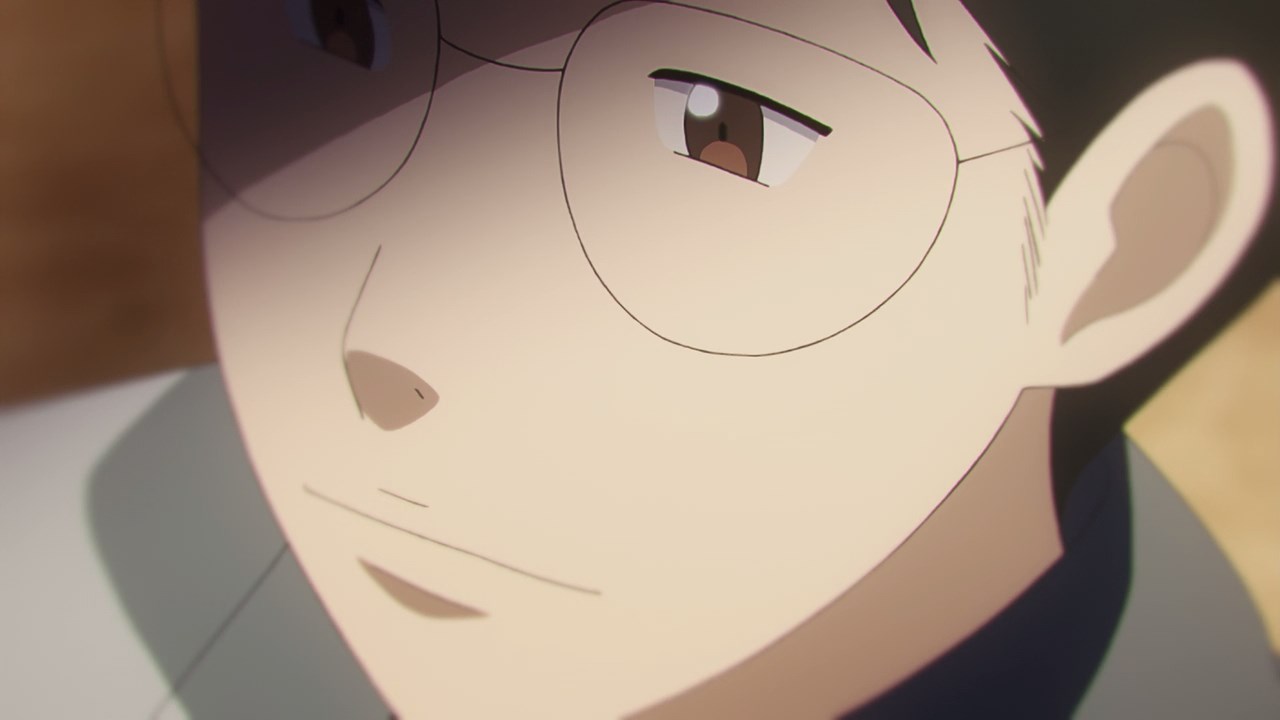 However, it turns out that the judges skipped Shuhei Amamiya’s name, meaning that he didn’t qualify to the final stage.

While his performance during the second stage was truly out of the norm that Andrzej Pavlas was happy about it, it appears that some judges are concerned that his mistakes outweights it. 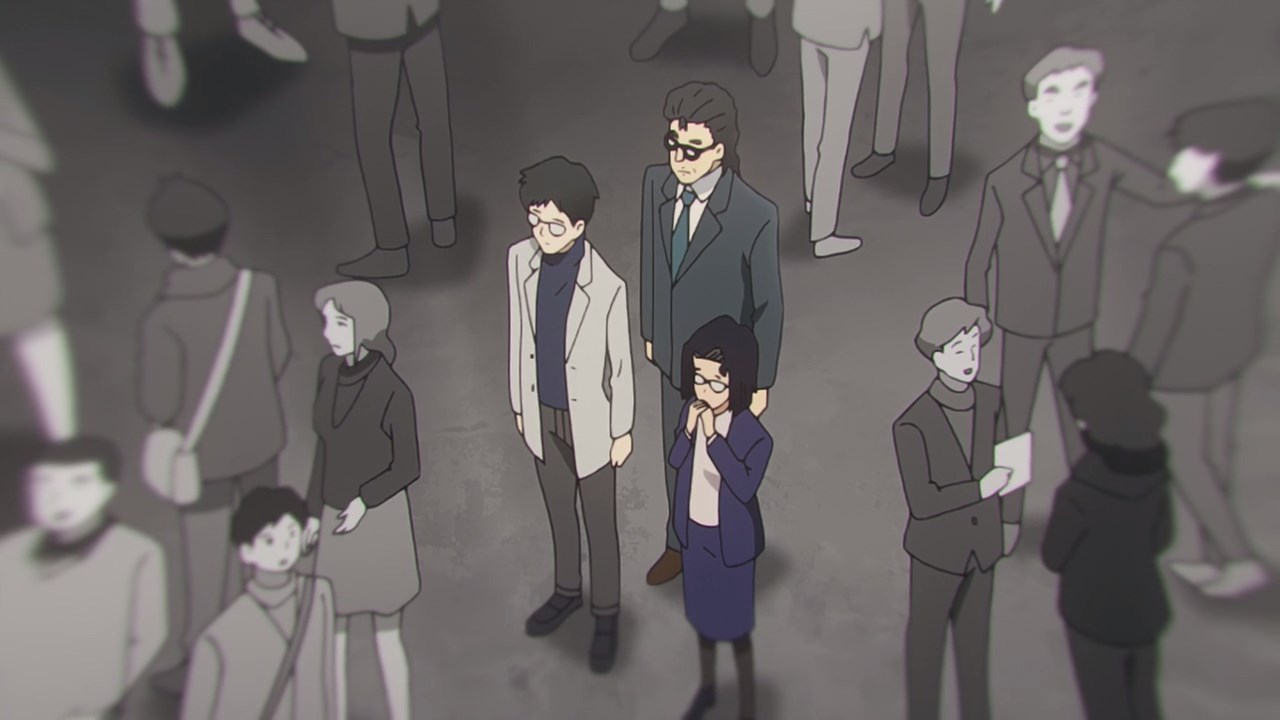 So while the Amamiya family are saddened that Shuhei didn’t make it to the final stage, the only thing that worries me is Kai Ichinose. Will the judges bring him down or made it past the second stage?

With that said, I’ll see you next time to find that out! Should Ichinose made it, I’m looking forward for his piano performance on the final stage of the competition!