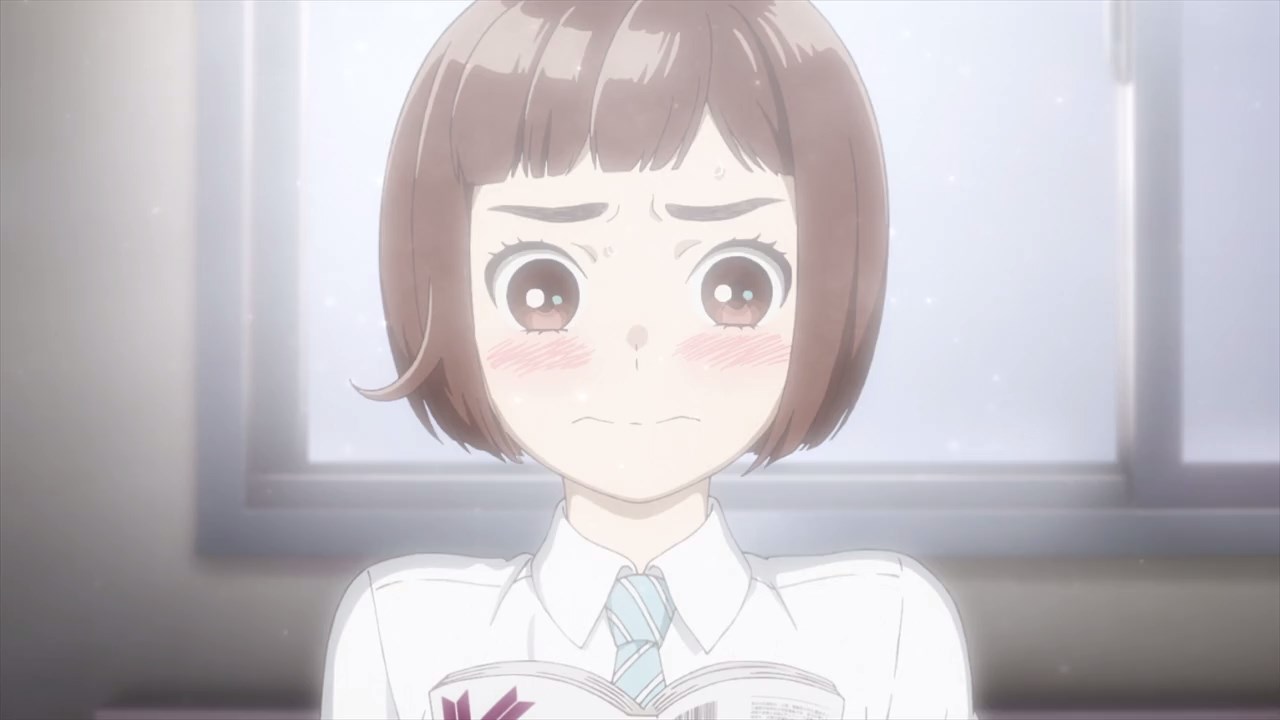 So, I stumbled upon this show which is based on Mari Okada’s new manga series.

While I’m waiting for some of the shows that I’ll be covering later, Araburu Kisetsu no Otome-domo yo is one interesting anime series that I’ve decided to replace one show to cover in Summer 2019. 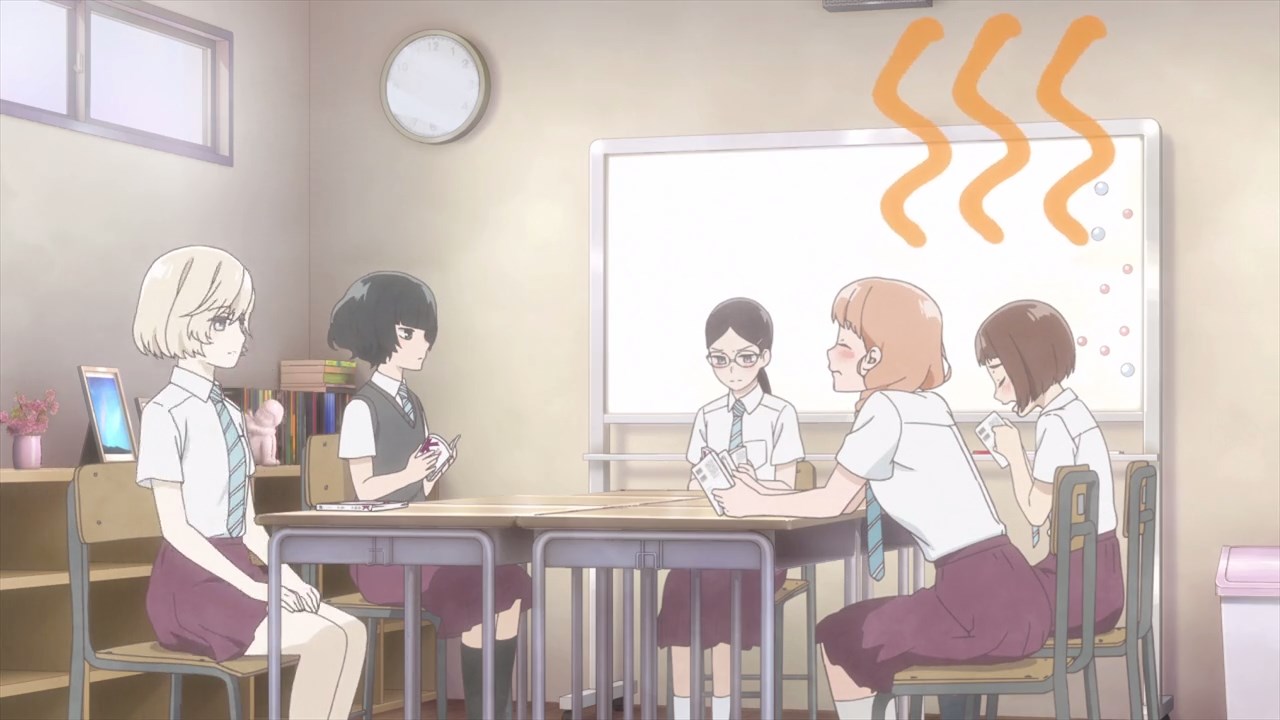 Anyways, the story of this anime revolves around these five girls from the Literature Club. Yup, pretty normal stuff! 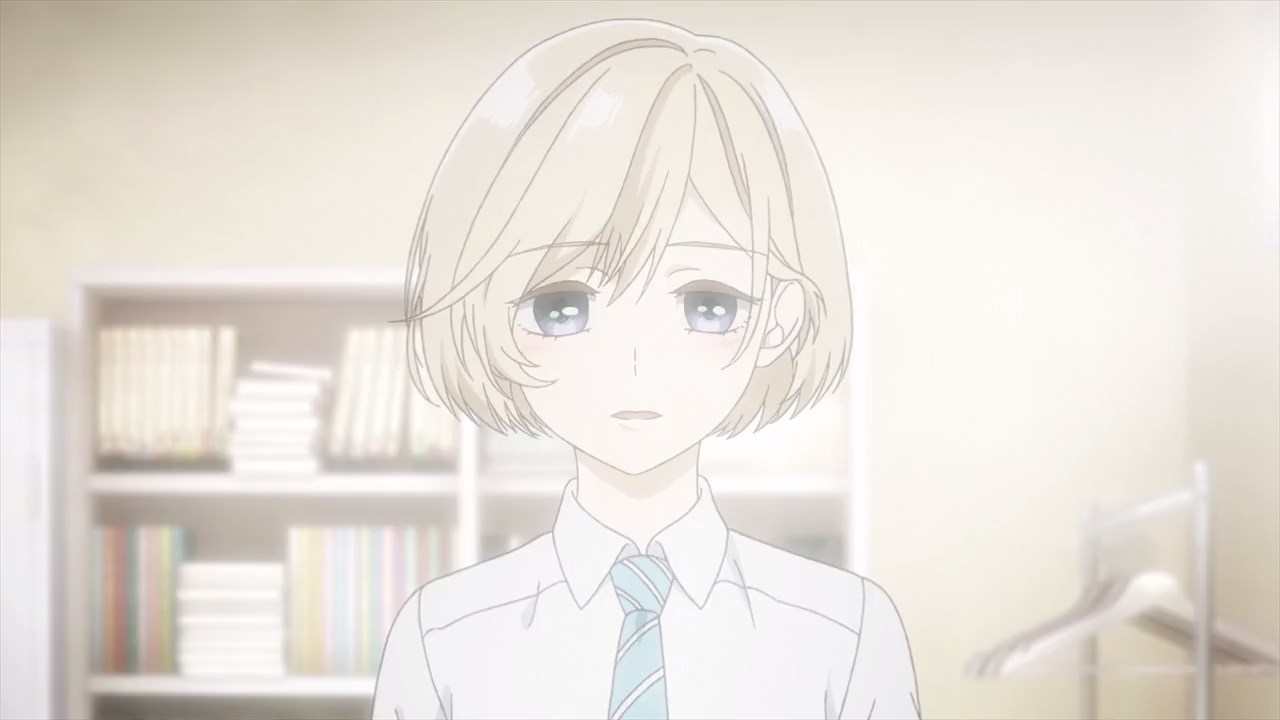 But then, Niina Sugawara told everyone that she’s interested on having sex before she met her unexpected death.

Wow, I can’t believe that she wants to have someone fuck her virgin pussy, but I wonder Sugawara is just joking as there’s no way she’ll die? 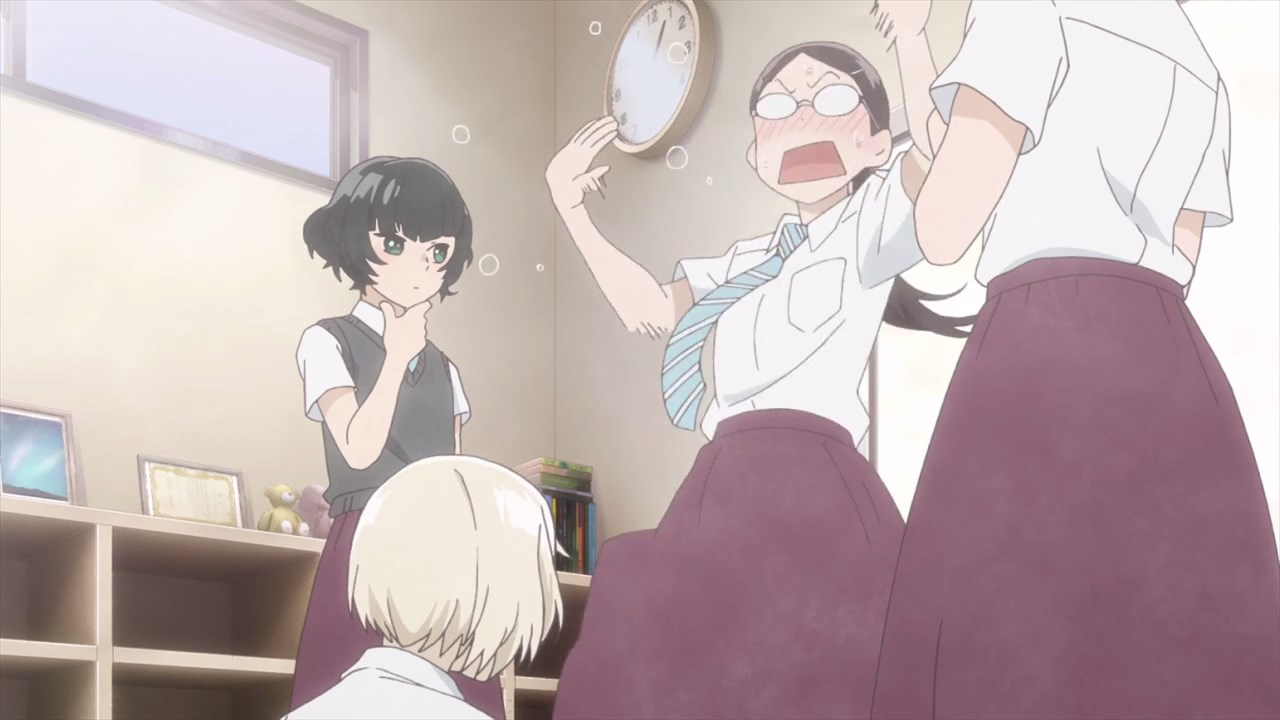 As for the girls, they’re bewildered by Niina’s joke that the word “sex” is getting over their heads. By the way, these young girls don’t have boyfriends yet. 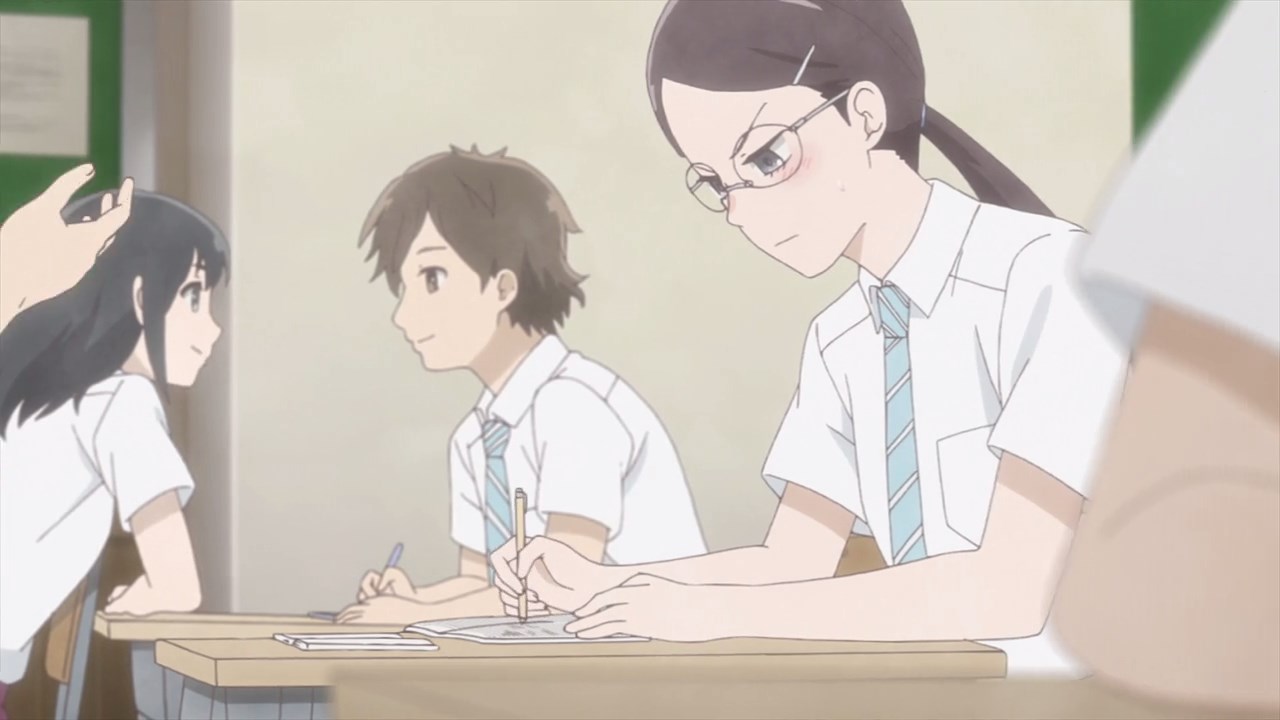 Anyways, life moves onto the next day, but some of the girls like Rika Sonezaki are feeling uneasy just because Niina Sugawara said to them that she wants to have sex. 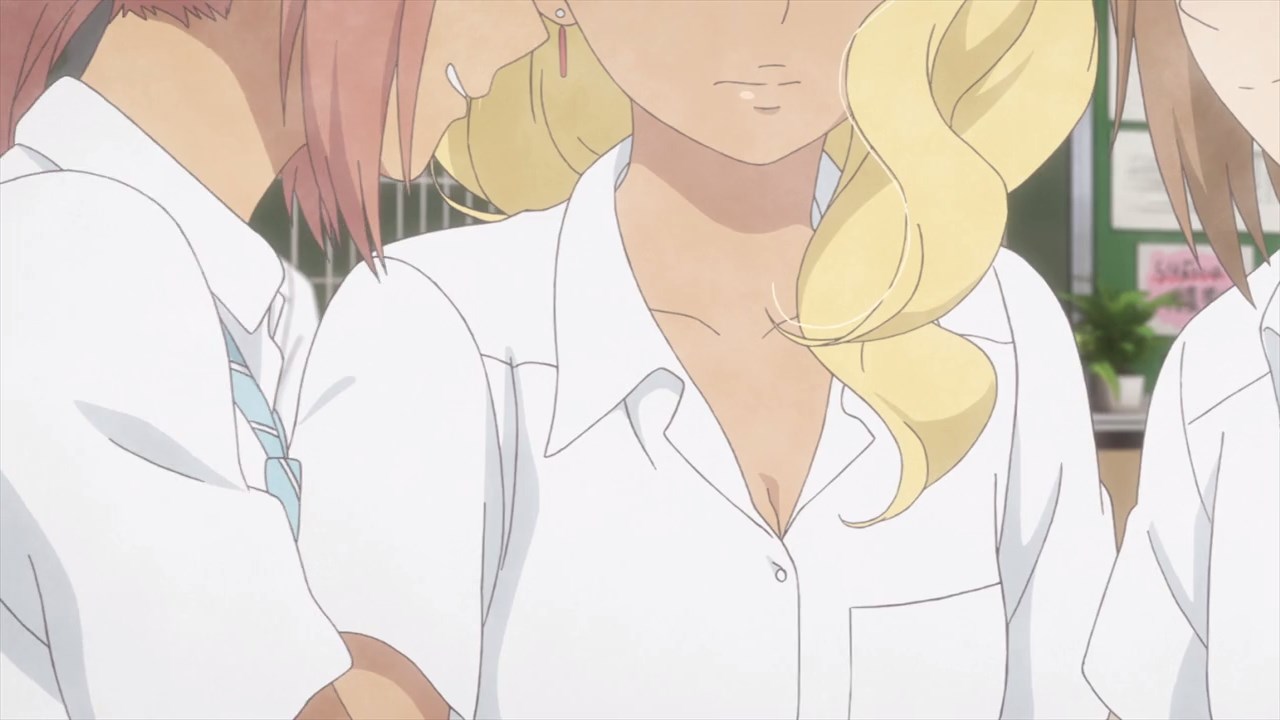 Oh yeah and speaking of Sonezaki, she felt annoyed and disgusted upon hearing these gals who had casual sex with various men. 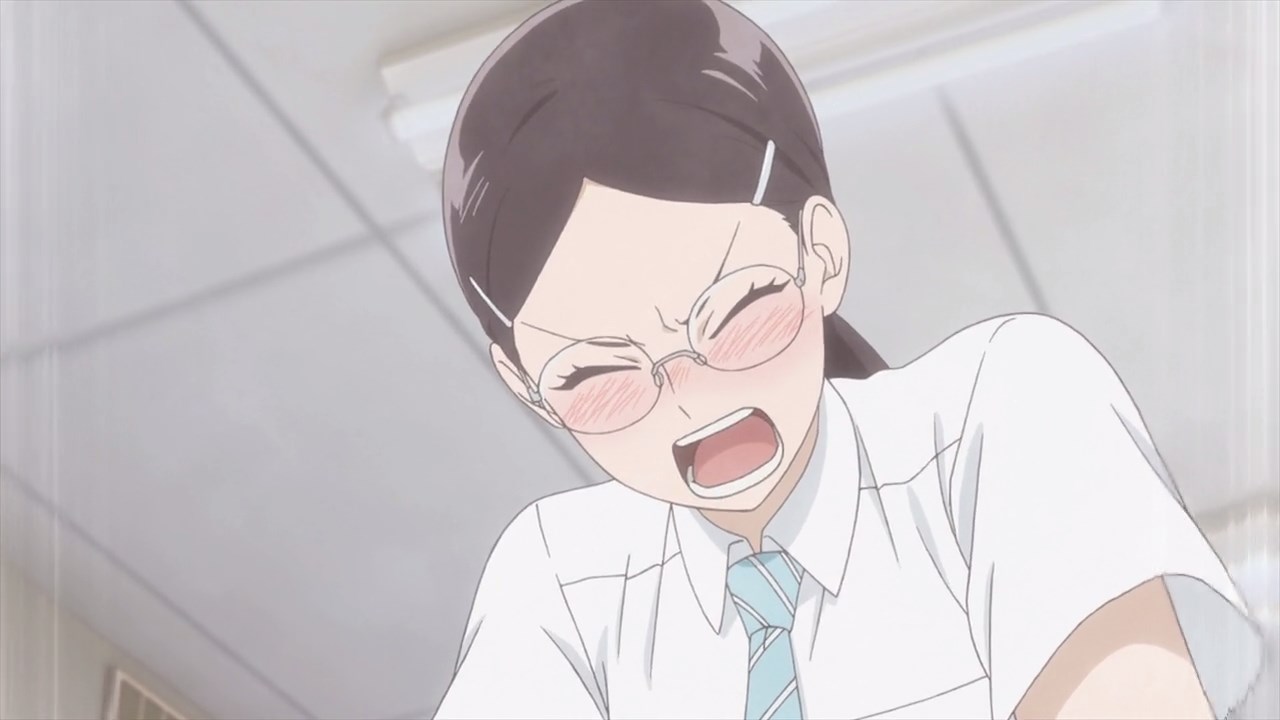 Therefore, Rika snapped and told those gals to shut up because she had enough. I know that she’s a bit jealous towards those carnivorous gals, but I think Sonezaki wants them to talk about sex in another place ’cause it’s freaking annoying to talk it out loud. 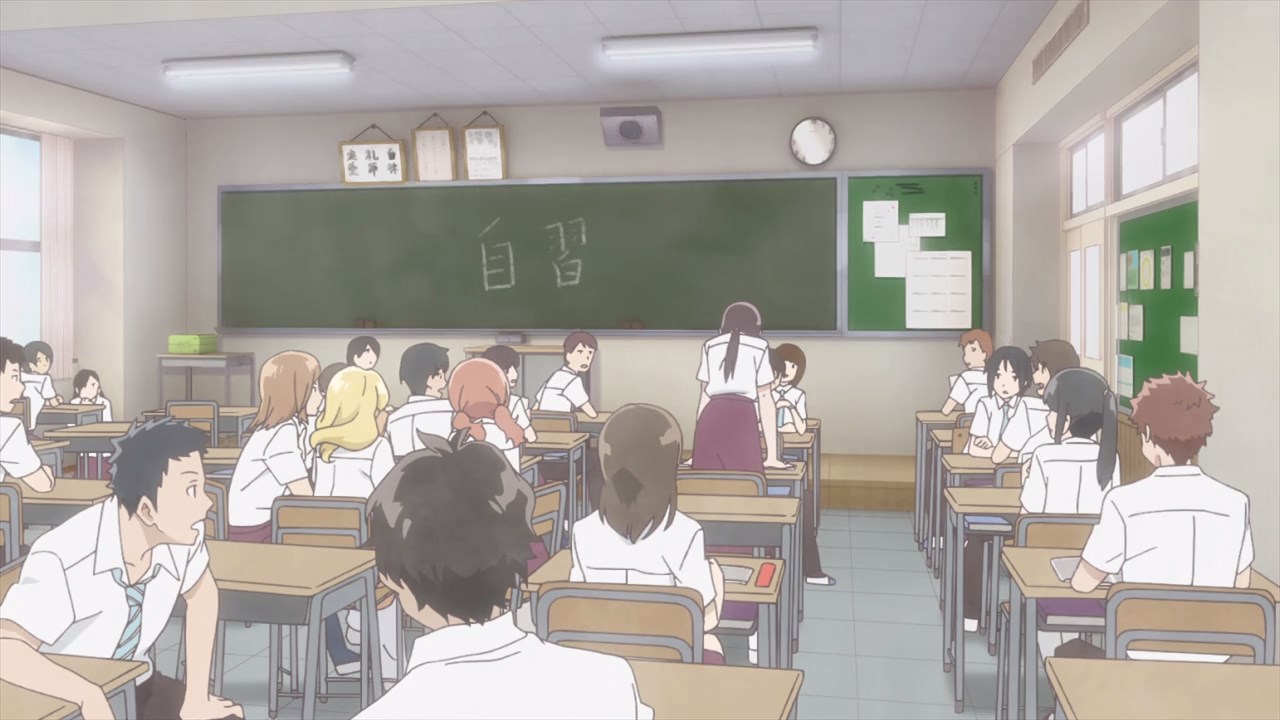 And so, everyone went silent after Rika called those gals out. But then again, they’ll just silently mock Sonezaki for being a virgin.

Um gals, sure that you got deflowered by random guys, but Rika Sonezaki is conscious about relationships and losing her virginity to someone she loves. It’s complicated stuff! 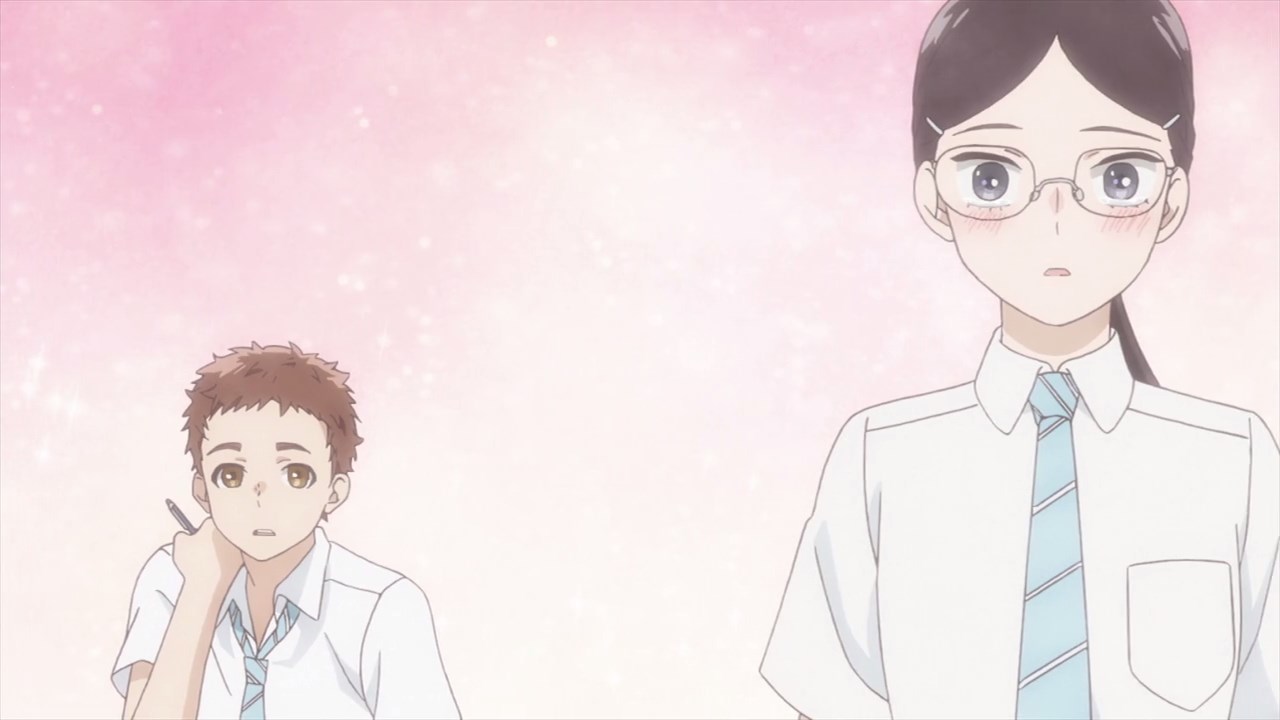 On the other hand, seems that one guy noticed Rika Sonezaki. Wait, do I smell love in the air or this guy is leading Sonezaki into a trap? 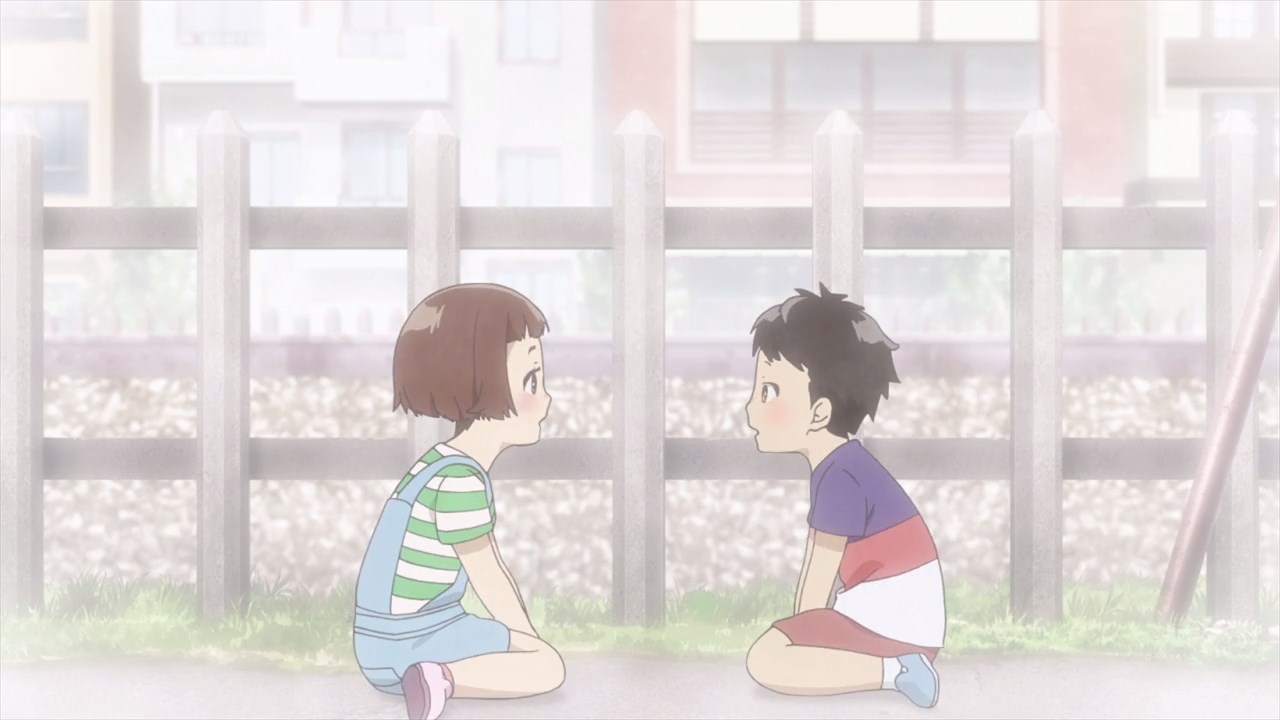 Now then, let’s move onto the main heroine of the show named Kazusa Onodera in which she’s close with her childhood friend Izumi Norimoto. 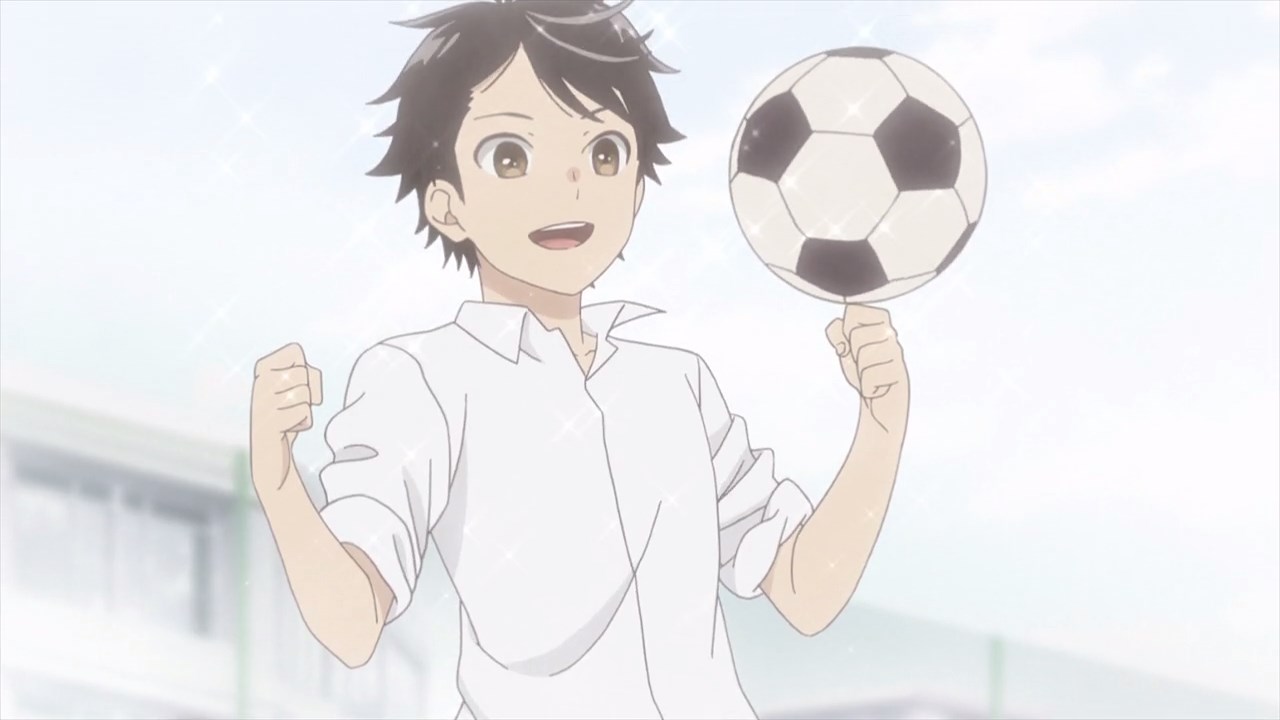 Overtime however, Izumi Norimoto got older where he’s not only tall and handsome, but also athletic in which the girls are fond at him. 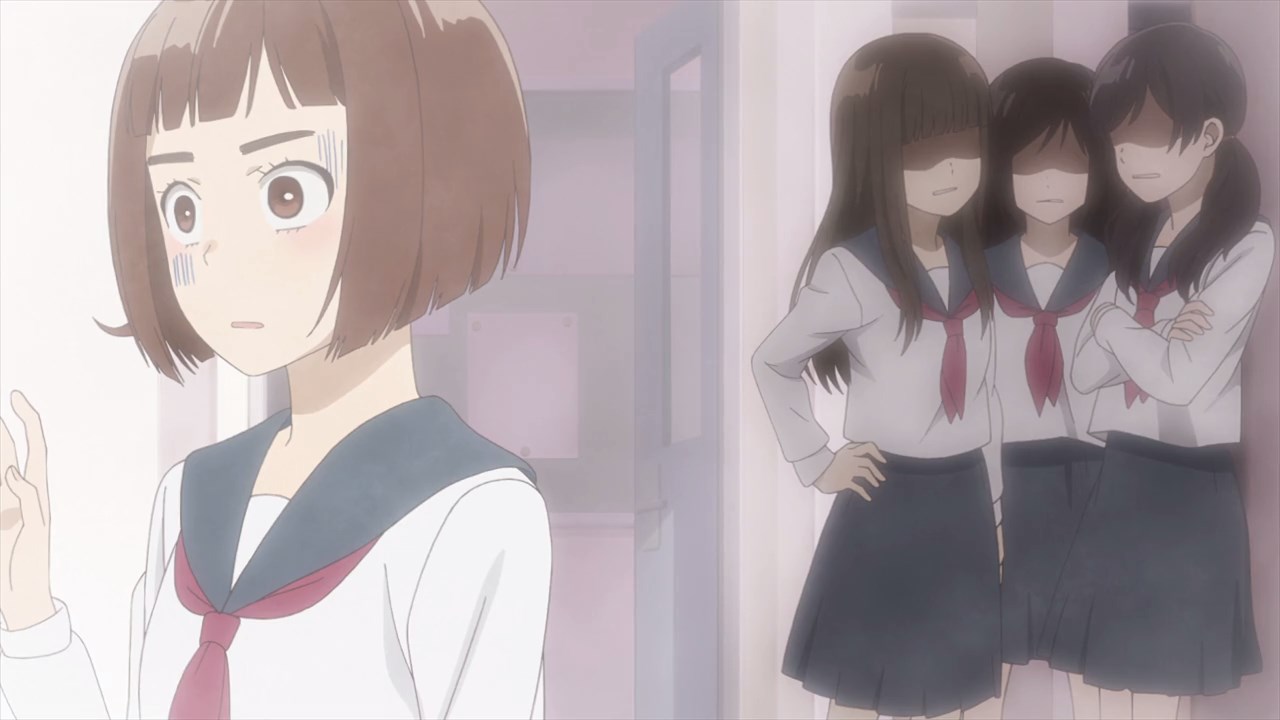 Of course, those girls are venting their anger at Kazusa because she’s a plain childhood friend to Izumi who’s out of her league. Man, these girls are jealous just because Onodera and Norimoto are longtime neighbors. 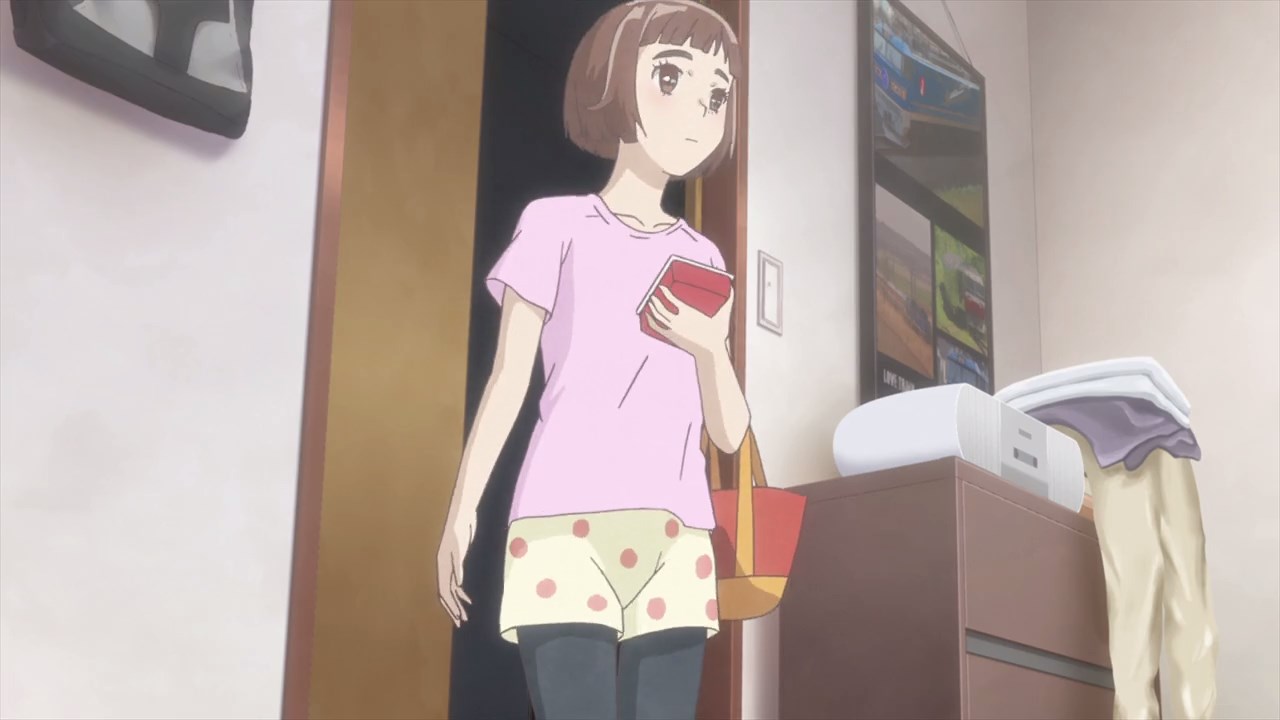 Now let’s go back to the present where Kazusa was told by her mother to bring her homecooked meal to Izumi because he loves eating it. 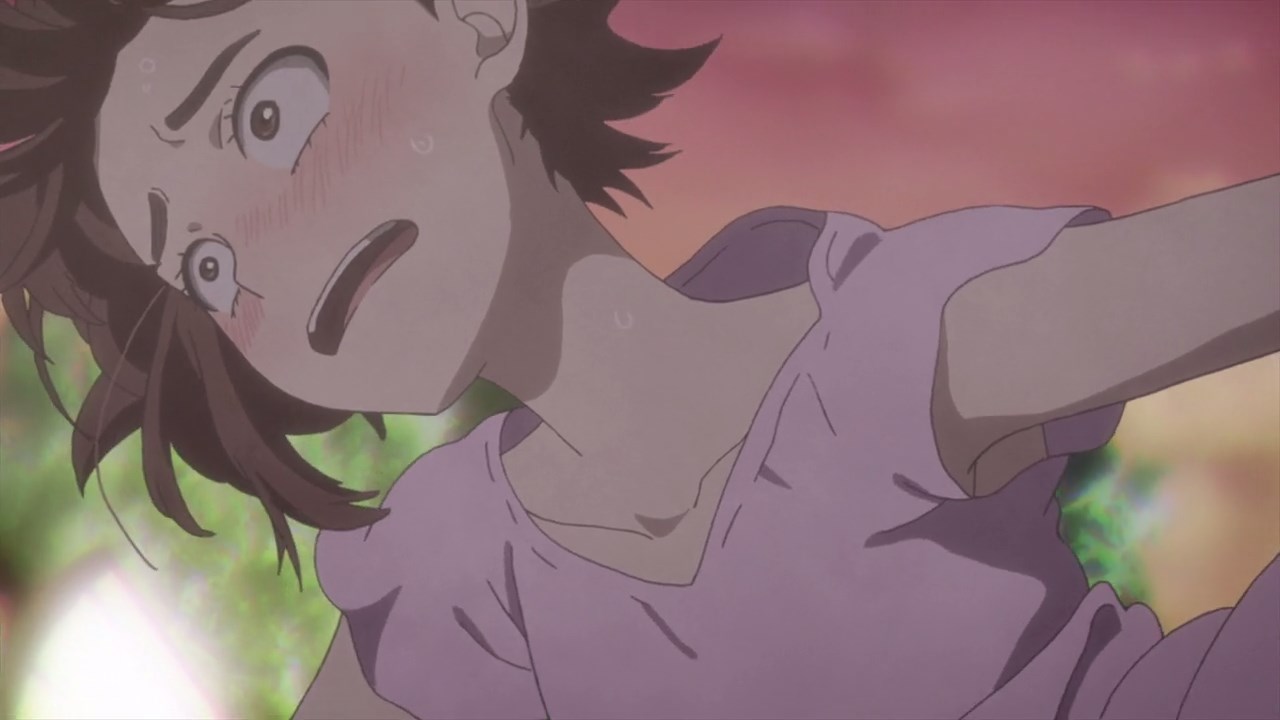 But as for Kazusa Onodera, she ran away because what Kazusa saw was so obscene that her mind got fried up. Poor Kazusa…

You know what, I think this show got me hooked as I’m curious to see how these girls deal with the trials and tribulations of adulthood. Anyways, I’m looking forward for the next episode of Araburu Kisetsu no Otome-domo yo.