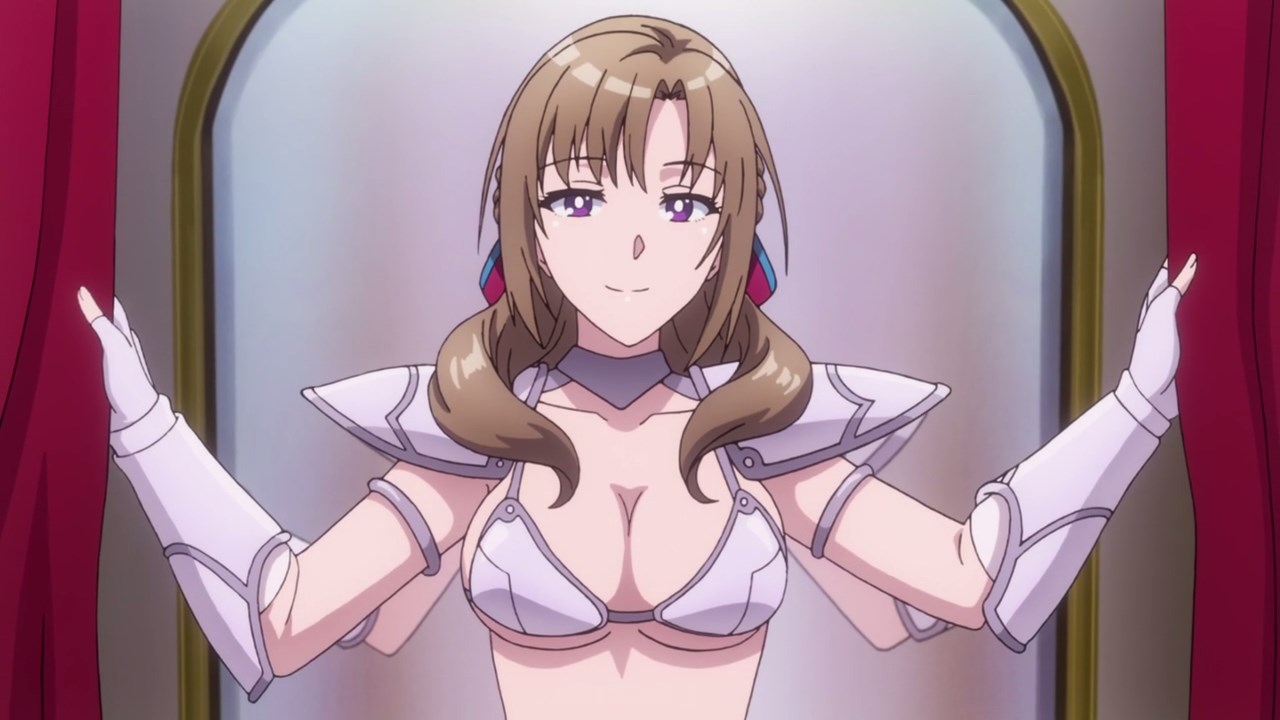 So, do you love Mamako Oosuki wearing a bikini armor? Well, here you go as she’s wearing it for you! 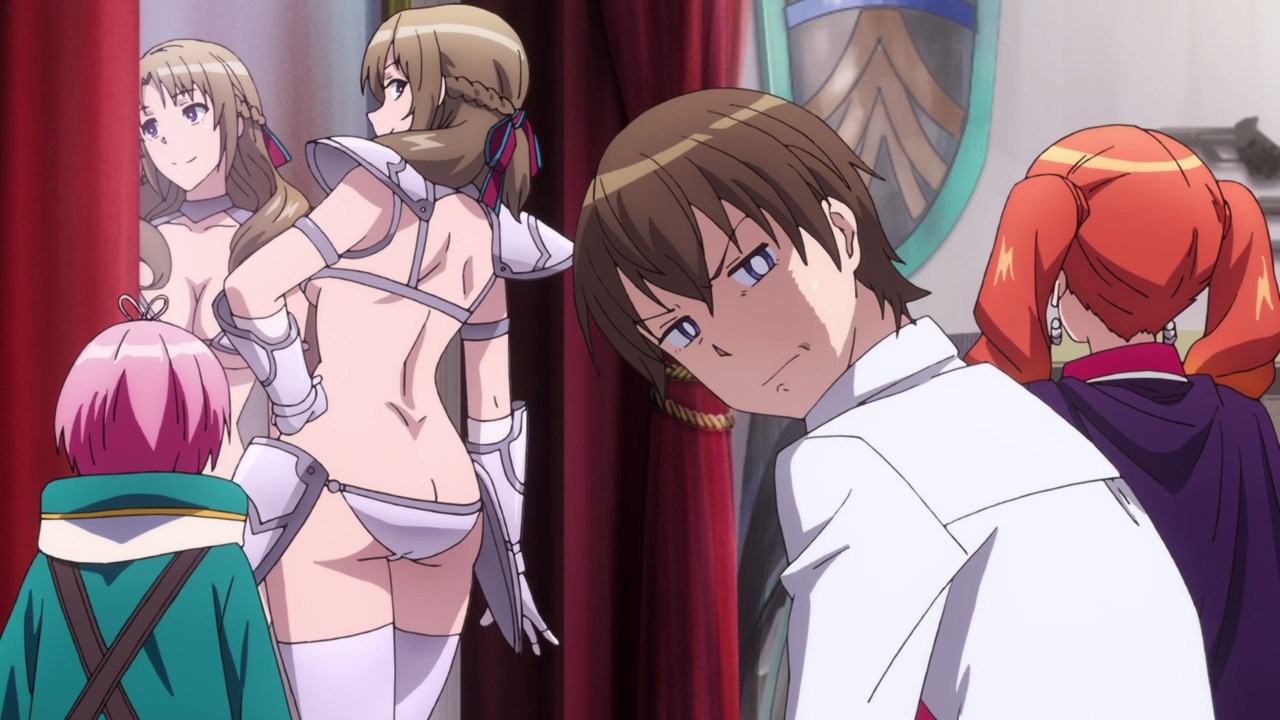 Then again, Masato Oosuki felt embarrassed because his mom is too damn sexy. C’mon Masato, you should be blessed that you have a gorgeous mom! 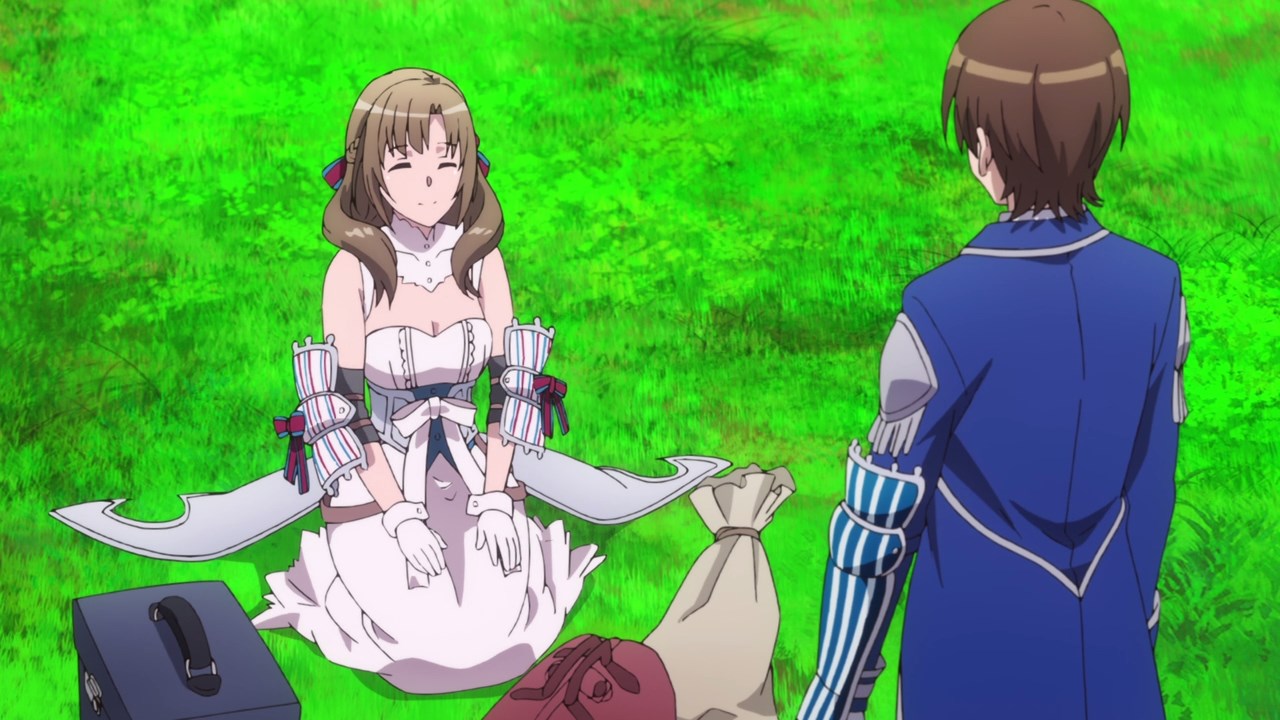 In any case, Mamako decided to wear this “modest” armor instead of the bikini one as she calls her son to have his ears cleaned. 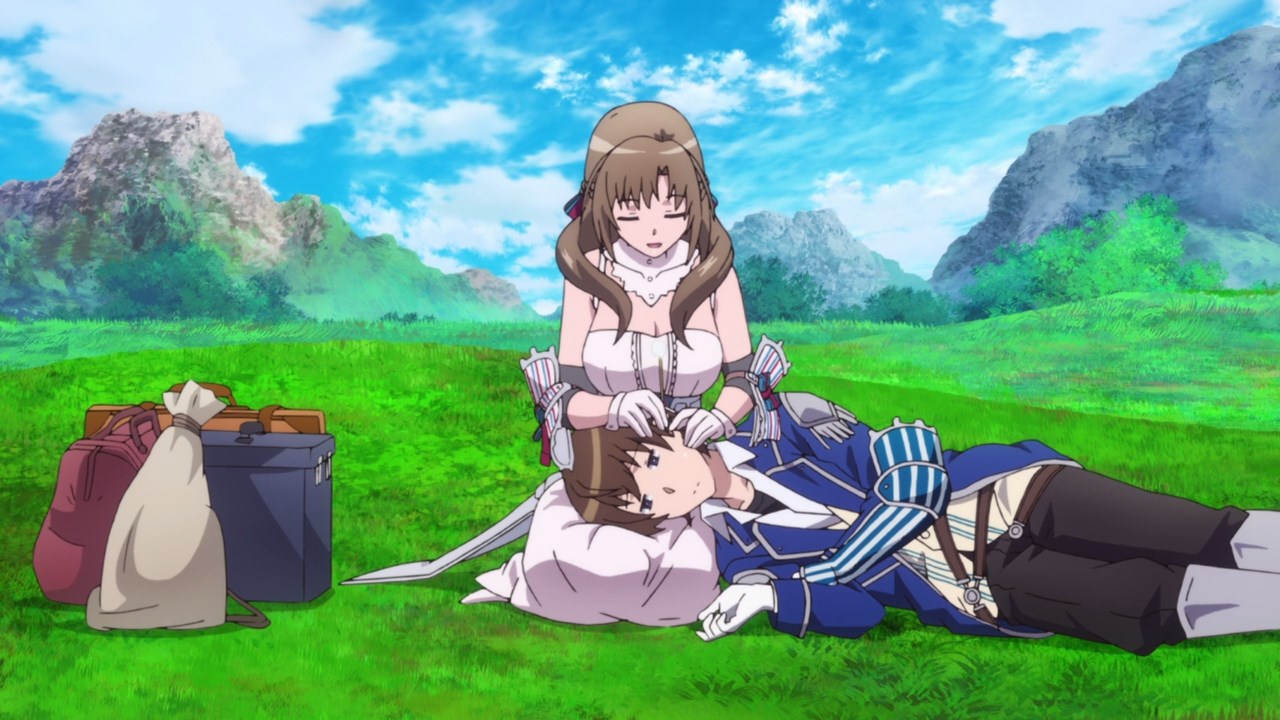 And really, Masato is one lucky guy to have a caring mother at his side unlike some other moms elsewhere. 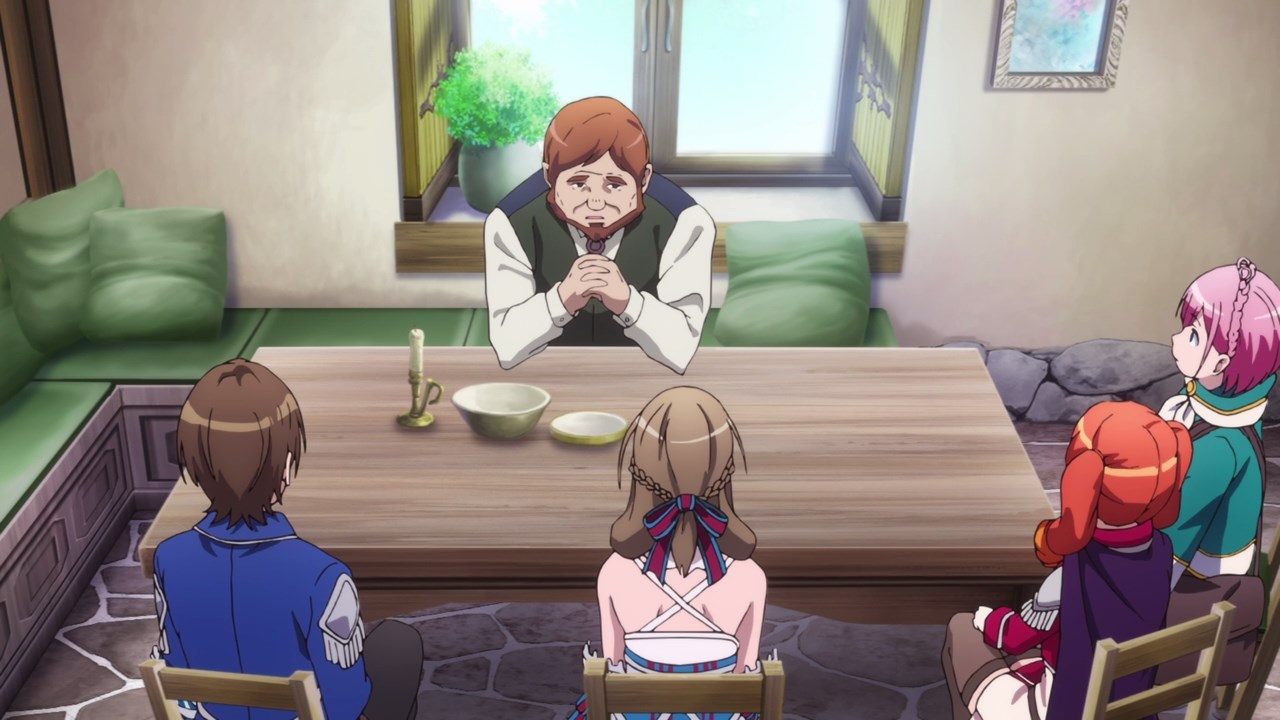 Now then, let’s move onto the next scene as Mamako and her party went to the Village of Maman.

Oh yeah, and the mayor asked them for help because the village is being raided by the Empress of Night. Looks like Mamako and the rest will have to fight a boss!

But first, time to hit the hot springs as they need to rejuvenate before engaging in a big battle. Unfortunately, they don’t know who this Empress of Night is since there’s no information about that boss.

However, Wise told Masato that the Empress of Night uses all kinds of magic from buffs to offensive spells. Oh and that boss has a very powerful barrier that’ll take 3 consecutive hits to break it.

Come to think of it, seems that Wise knows about the Empress of Night so much that Masato suspects that she’s related to that boss.

Then again, Wise denies any relationship between her and the Empress of Night. Unfortunately, Wise stood up in which her nude body was shown to Masato.

Yeah, seems that Wise got embarrassed upon she carelessly show her tits (albeit censored) to Masato Oosuki. Well, I feel that Wise is gonna send him flying.

And here’s Masato as he’s ready to it ’cause he knows that he triggered his own death flag upon seeing Wise’s naked body.

Except that Wise decided to run away due to extreme embarrassment. Man, I thought she’s gonna hit Masato hard that he might see Shirase in heaven. 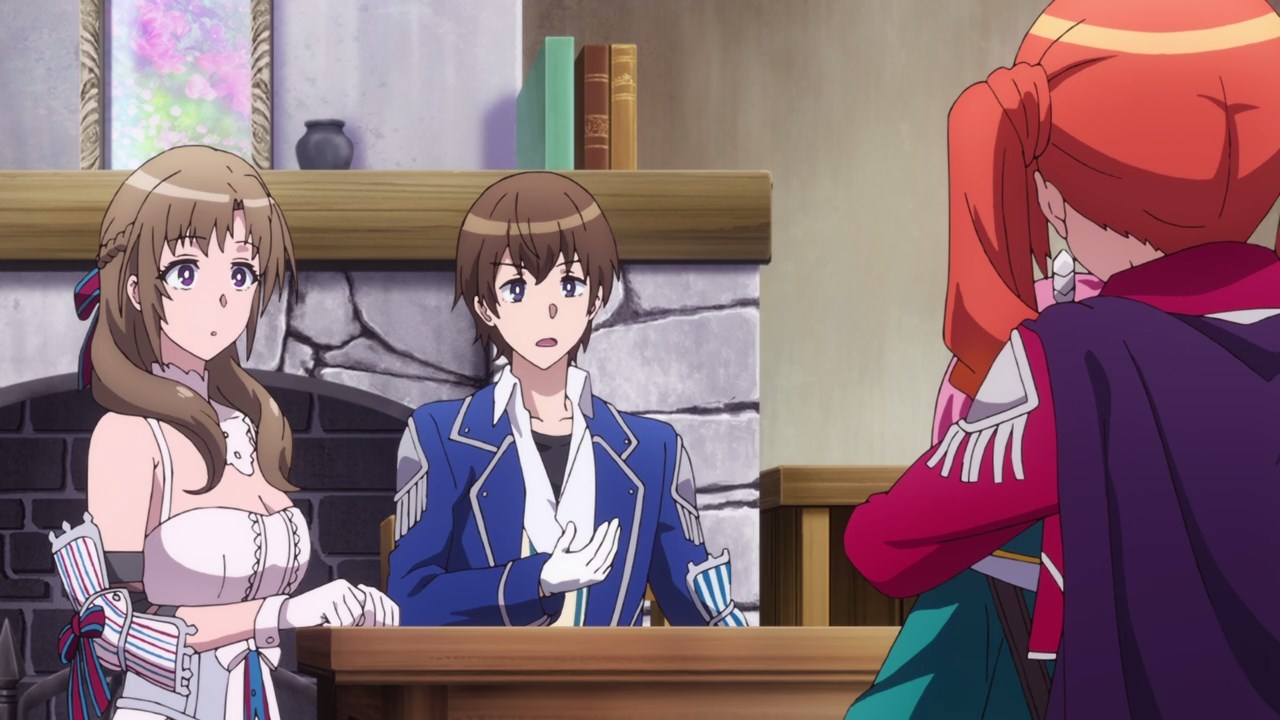 But you know what, I think it’s time to know more about the Empress of Night since Masato figured it out on who that boss is. C’mon, Wise can’t keep them out of the loop at this point! 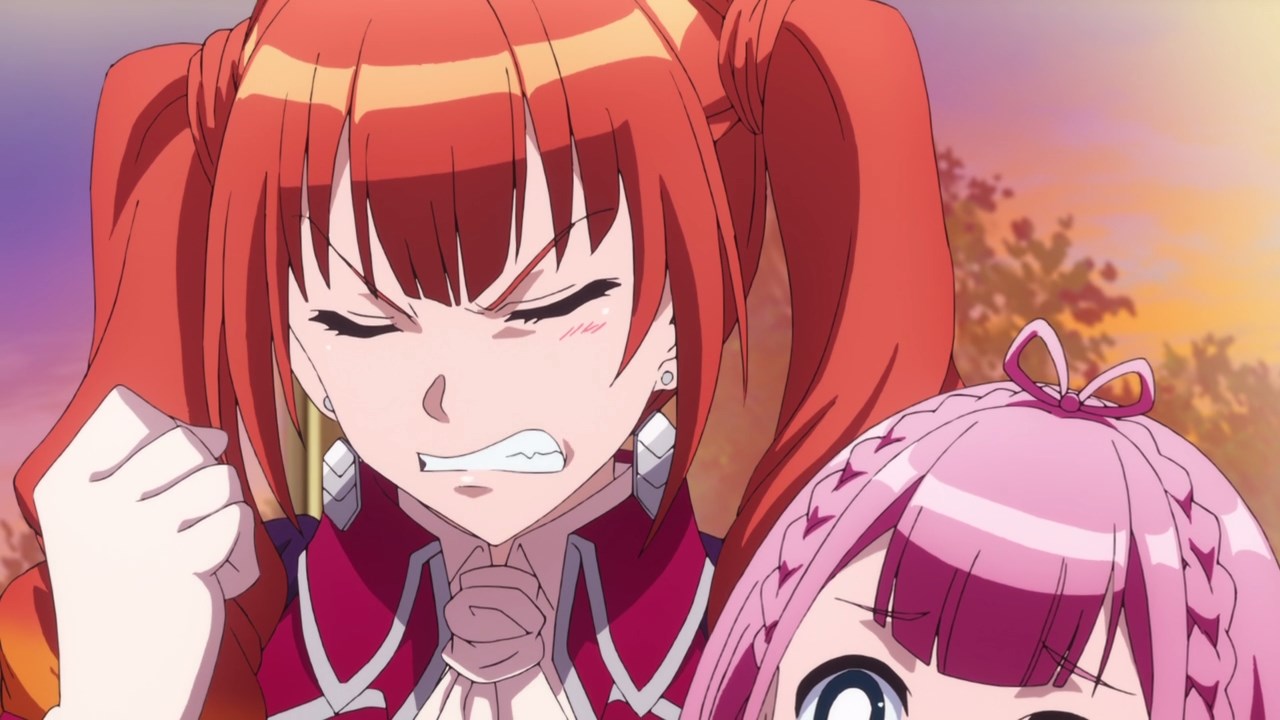 Anyways, turns out that the Empress of Night is actually Wise’s mother and she’s really pissed about it because her mom was a party girl who hangs out at host clubs all the time.

Of course, Wise’s parents are now divorced but her mother wants to reconnect with Wise through online games, which it didn’t go well due to Wise’s mother being a selfish prick that Wise would rather not reconcile with her estranged mom. 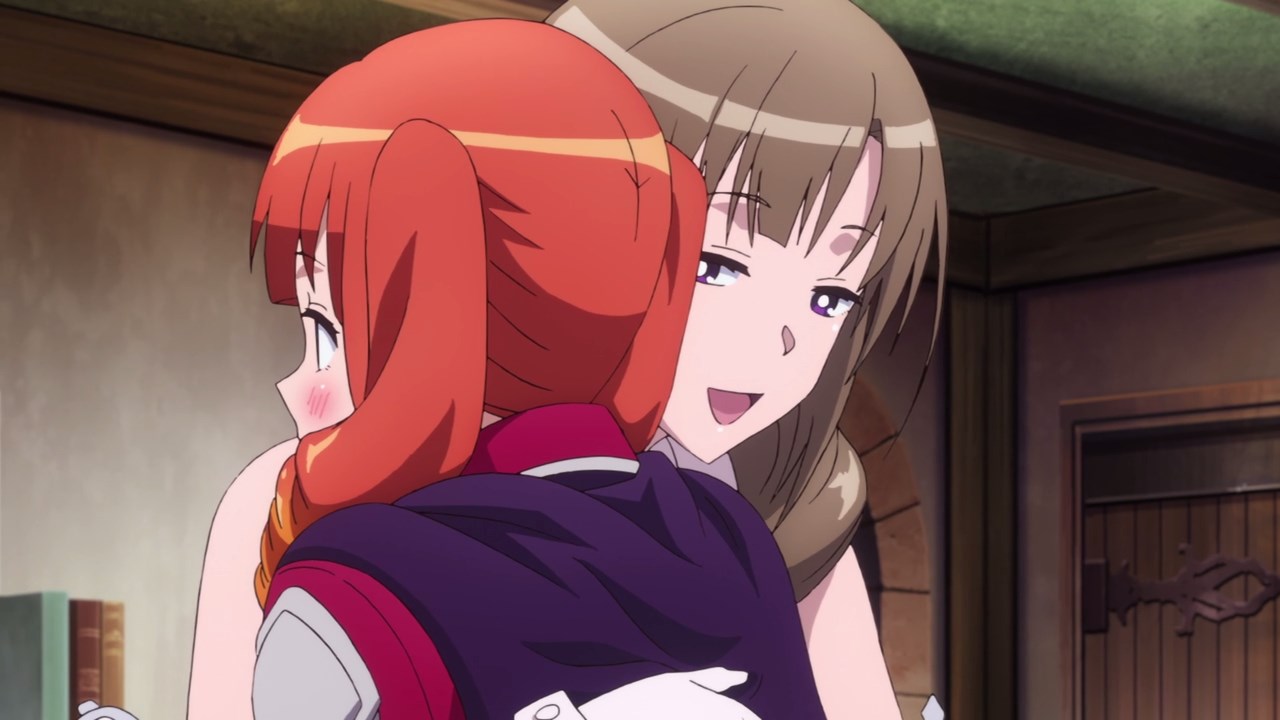 However, Mamako Oosuki told Wise that her mother still cares of patching things up with her. Thus, Mamako give Wise a big warm hug.

But you know what, I wonder who that Empress of Night is since I haven’t seen Wise’s mother on this episode? 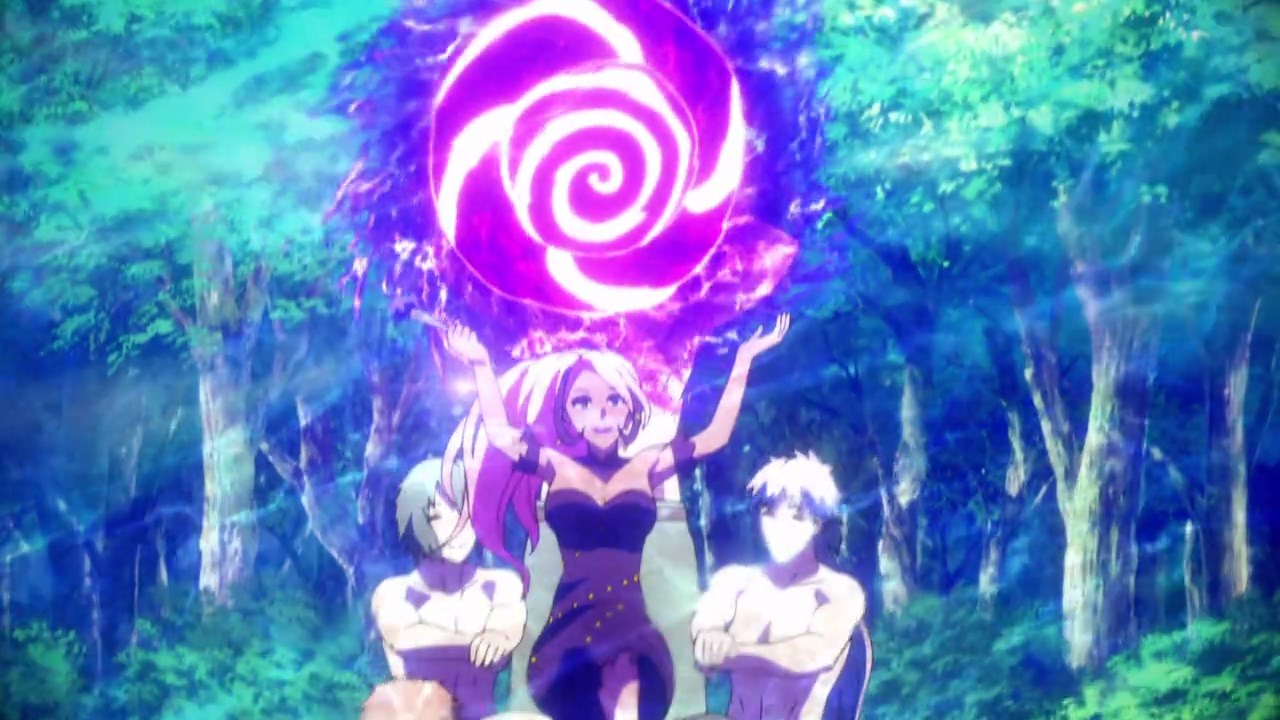 Oh, there she is as the Empress of Night is sitting on her throne made from hot guys, casting an offensive magic spell at someone who disturbs her. 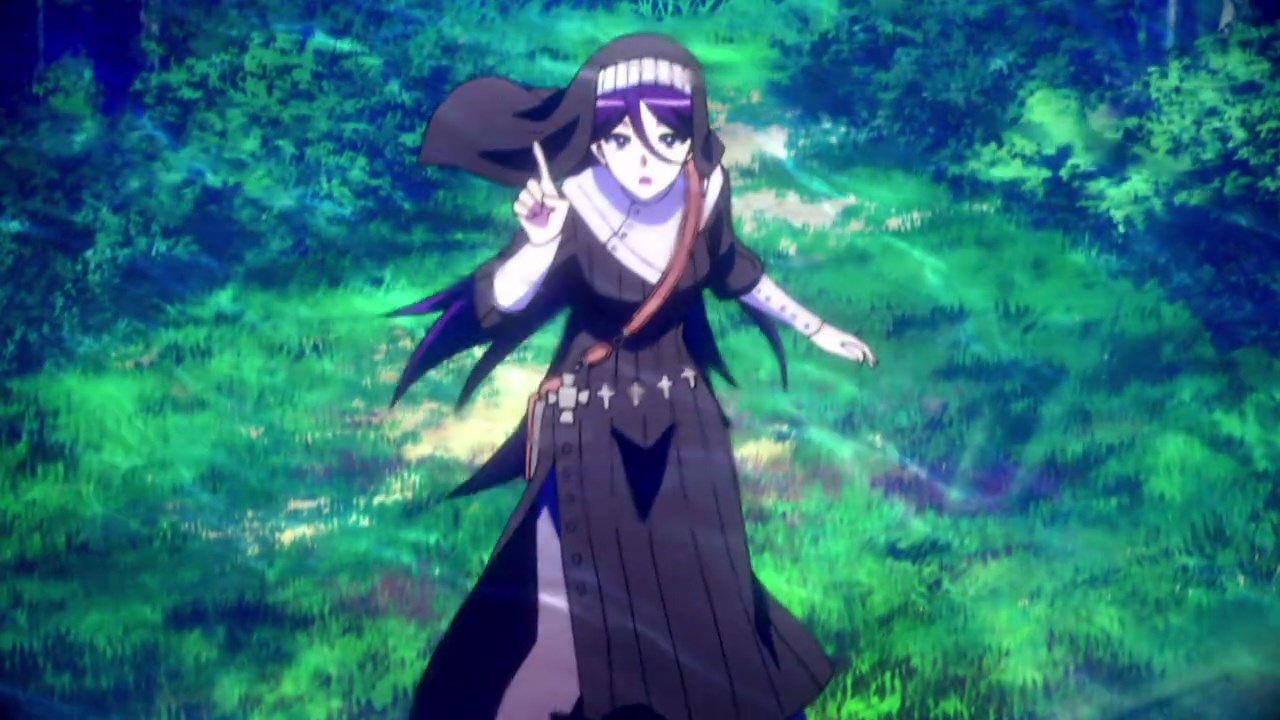 Someone like Shirase as she attempts to delete the Empress of Night’s existence permanently due to various violations of the game rules.

Oh, and not to mention that she abandoned her daughter for her selfish gains like stealing attractive men from various towns. Gotta say that Shirase won’t forgive her! 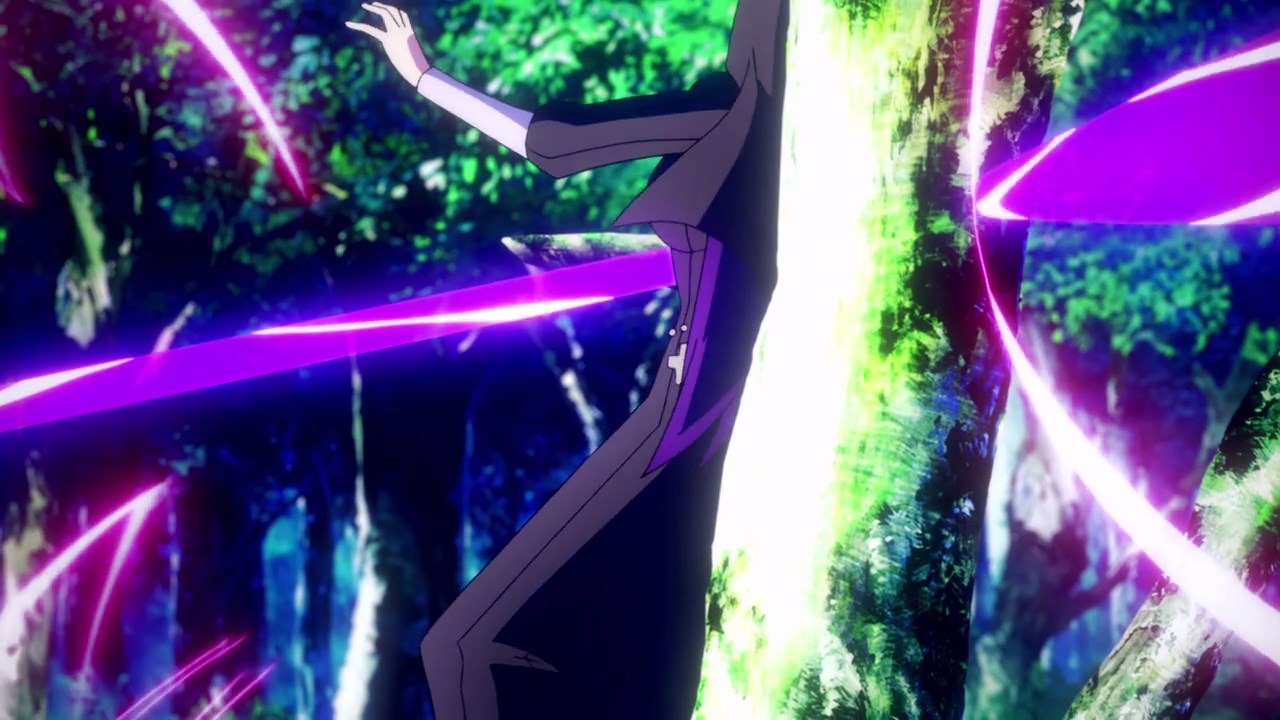 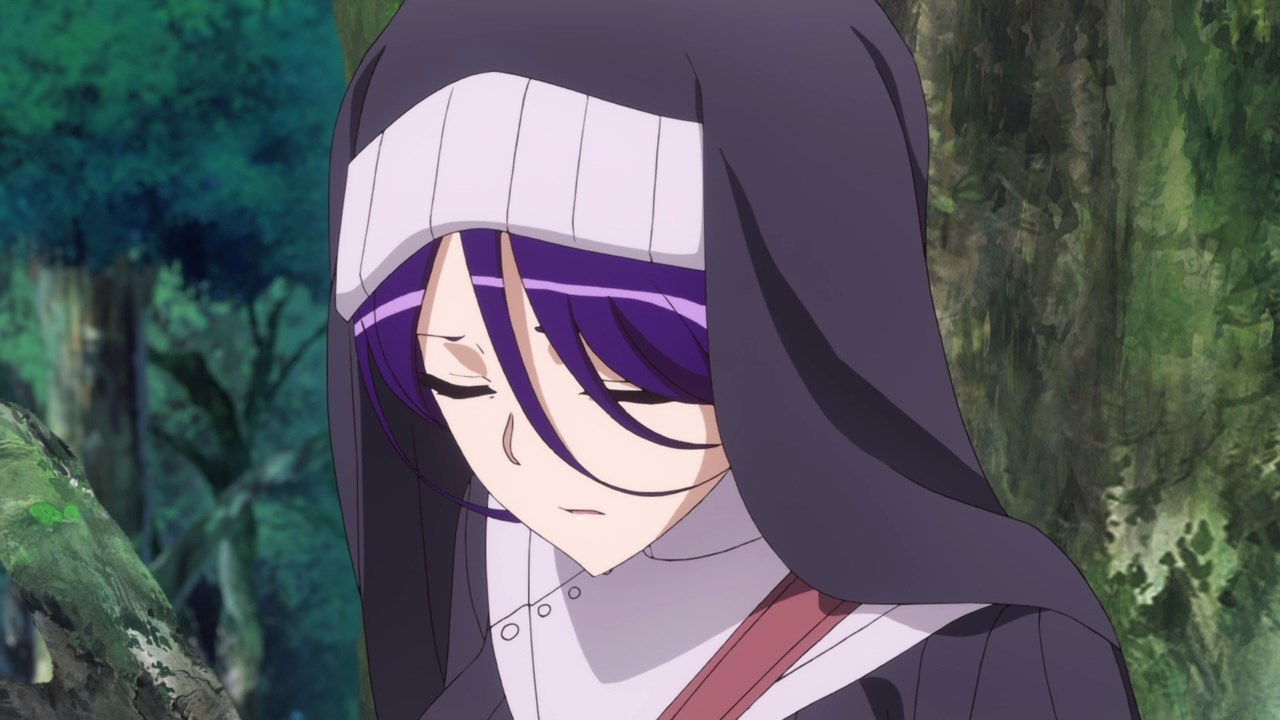 Except that instead of Shirase erasing the Empress of Night’s existence, this party girl kills Shirase with her magic. Oh my god, she killed Shirase!

Well then, looks like Mamako will have to face a tough battle against the Empress of Night next time. Of course, the question is will her two-hit multi-target attacks work against the Empress’ invincible barrier? I guess we’ll find that out!