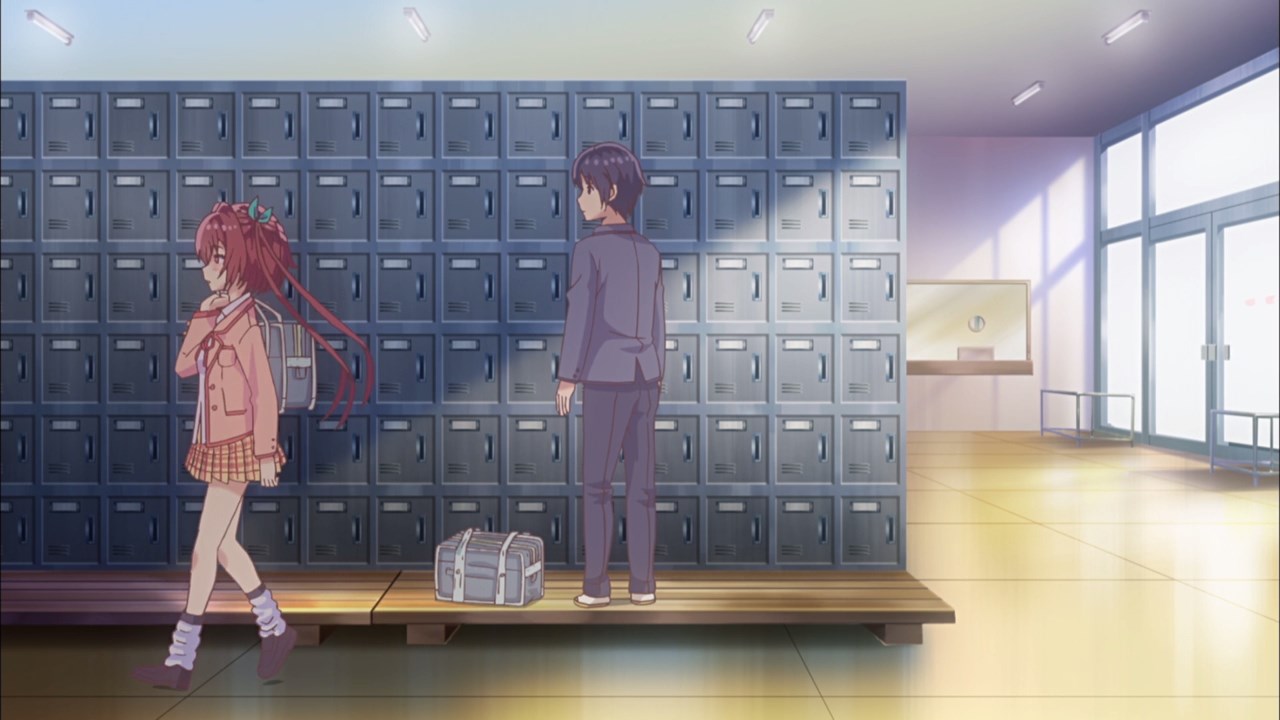 On this episode, Keiki Kiryu and Mao Nanjou are just acting normal as they greet each other.

It’s not like they’re acting strange due to Mao freaking out over Keiki-kun, but then again I wonder why she said to Keiki not to approach both Yuika Koga and Sayuki Tokihara? 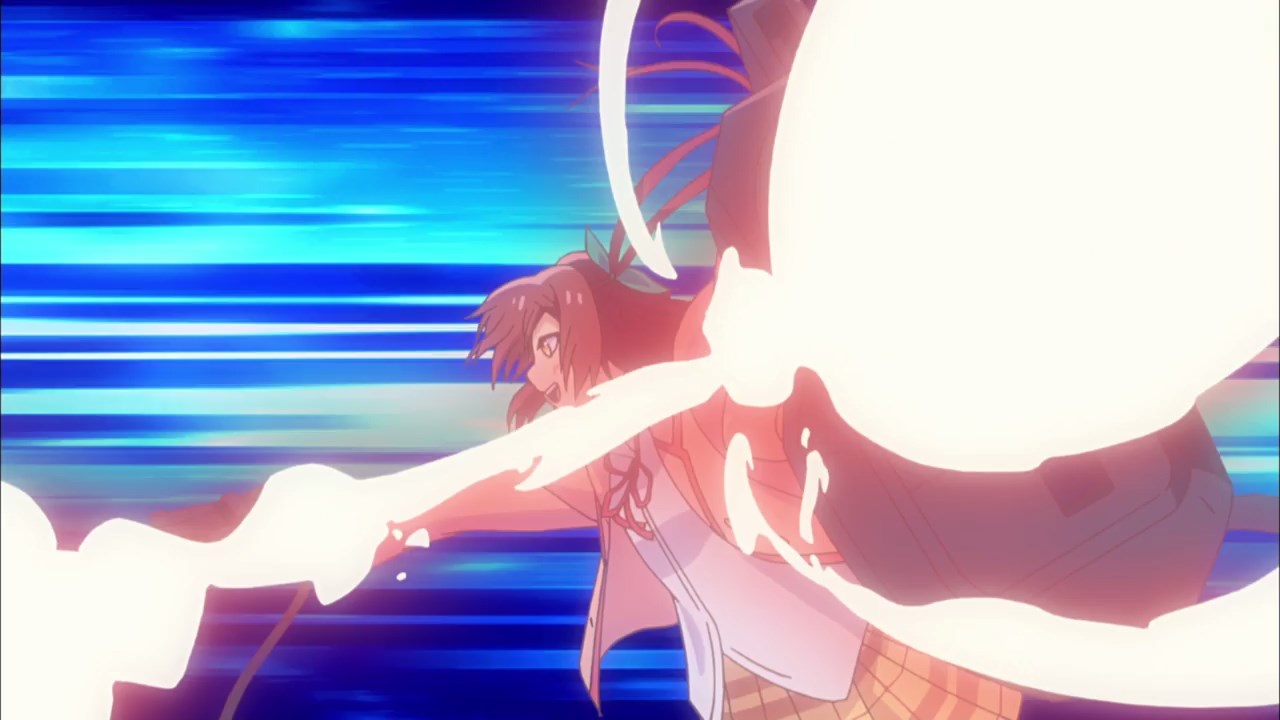 Anyways, Mao Nanjou invited both Keiki Kiryu and Shoma Akiyama to an arcades where they blow off some steam after a day at school. C’mon, they need to unwind after listening to various teachers for a day. 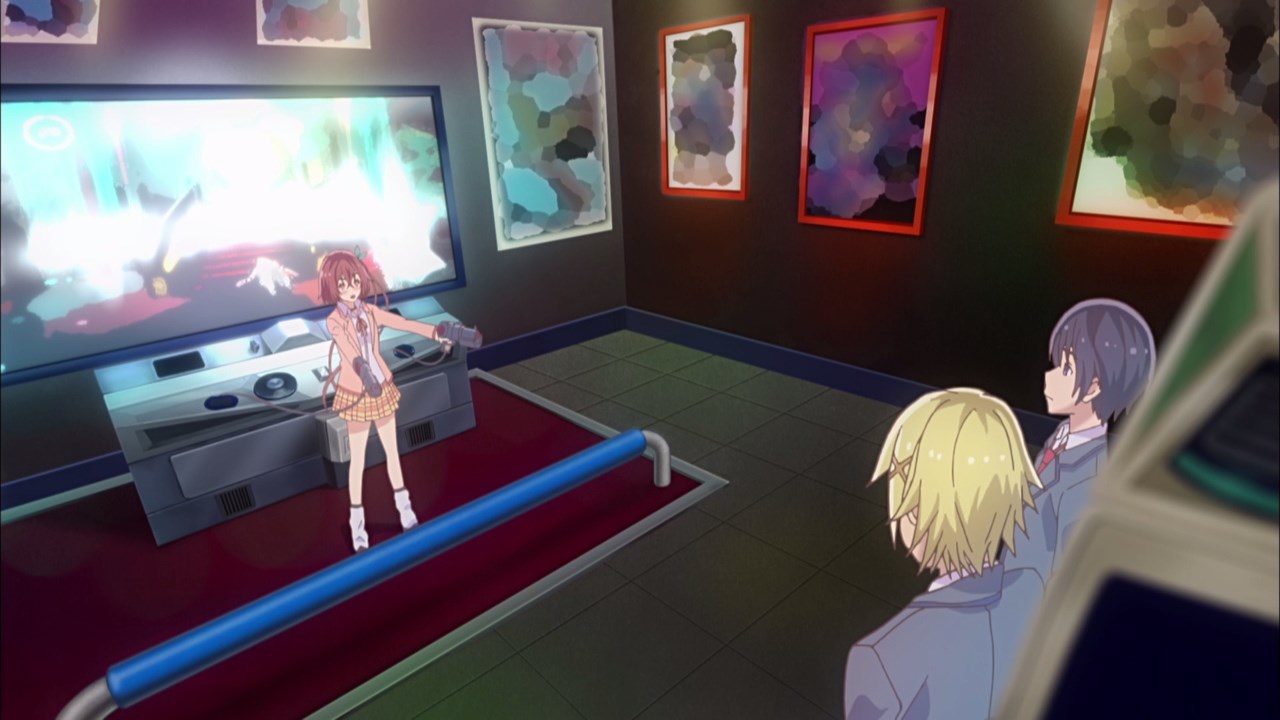 Then again, it’s Nanjou who’s having a blast at the arcades while Kiryu and Akiyama are just chilling out. 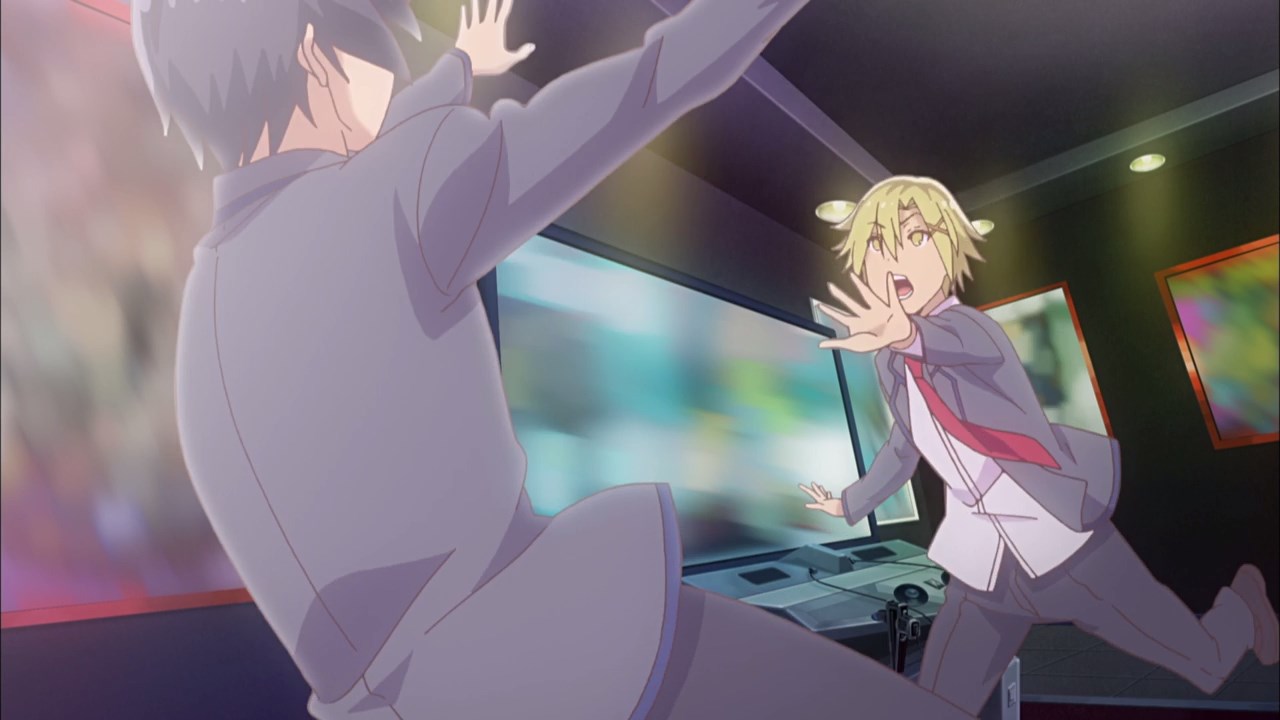 That’s until Keiki-kun tripped in which Shoma tries to catch him. Oh, I hope Kiryu didn’t hit his head and lose his memories. 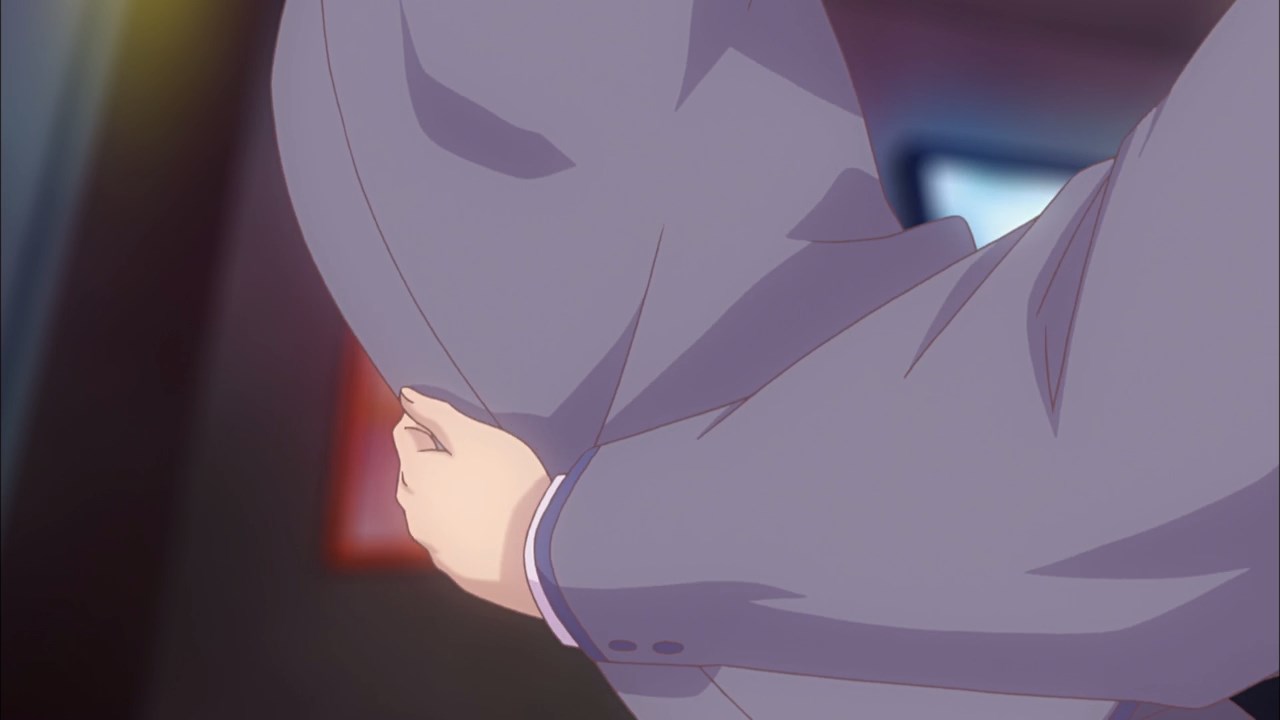 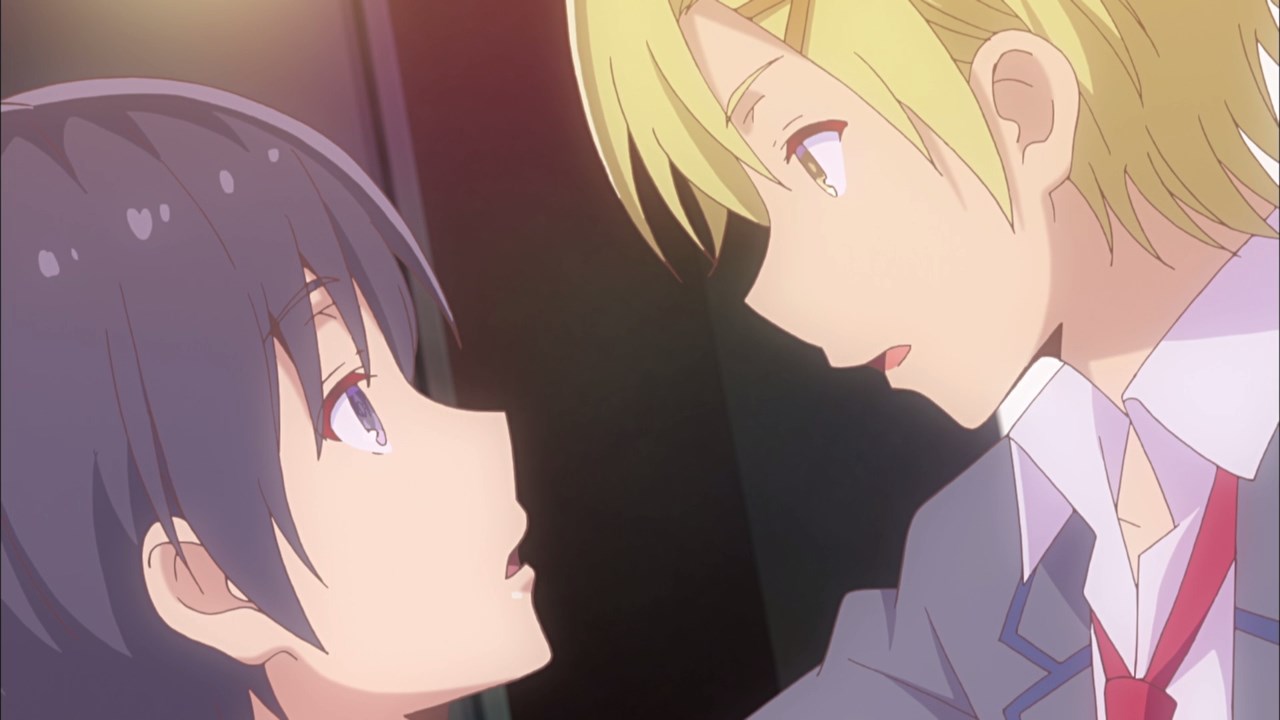 Fortunately, Akiyama managed to catch Kiryu safely but then again, something feels off once Shoma saved his friend. I mean, he’s too close towards Keiki-kun. 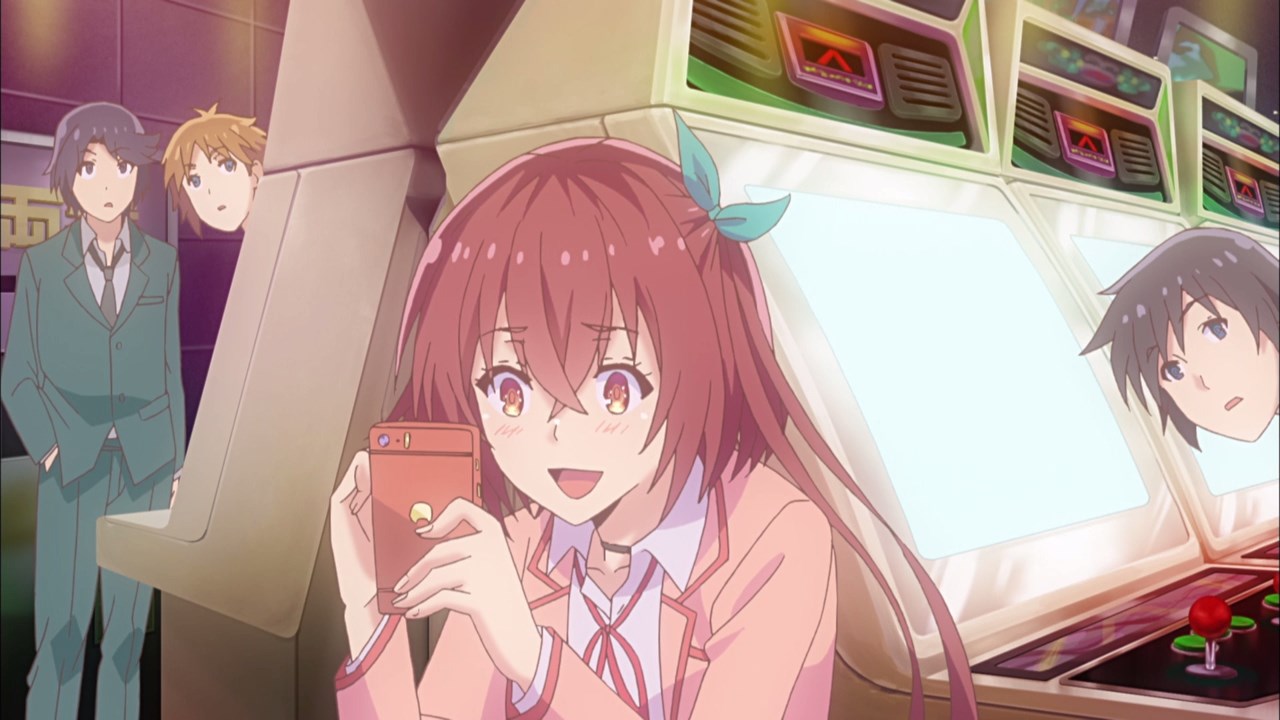 On the other hand, here’s Mao Nanjou where she’s taking pictures of both Shoma and Keiki like some fangirl. Hold on, don’t tell me that she’s one of those people? 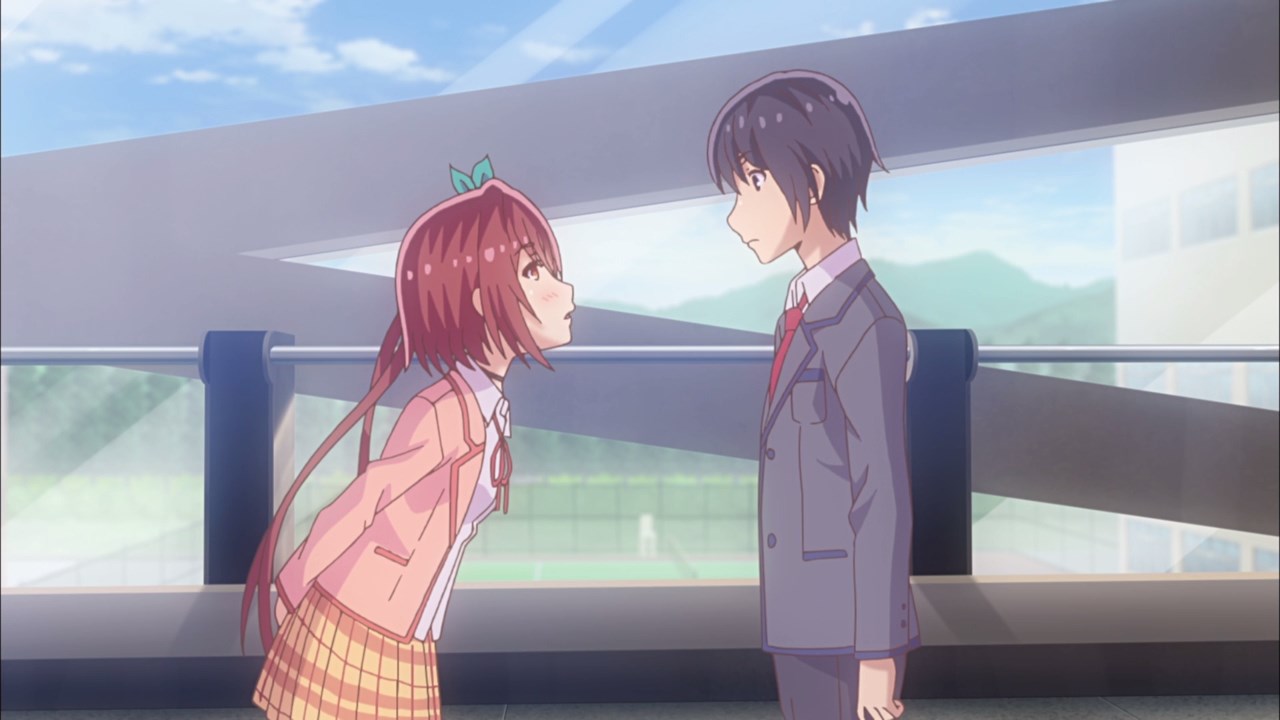 The next day, Keiki Kiryu approached Mao Nanjou to clear up some misunderstandings and asked her why he doesn’t want to approach both Yuika Koga and Sayuki Tokihara.

So to answer Keiki’s question, Mao proposed something to him… 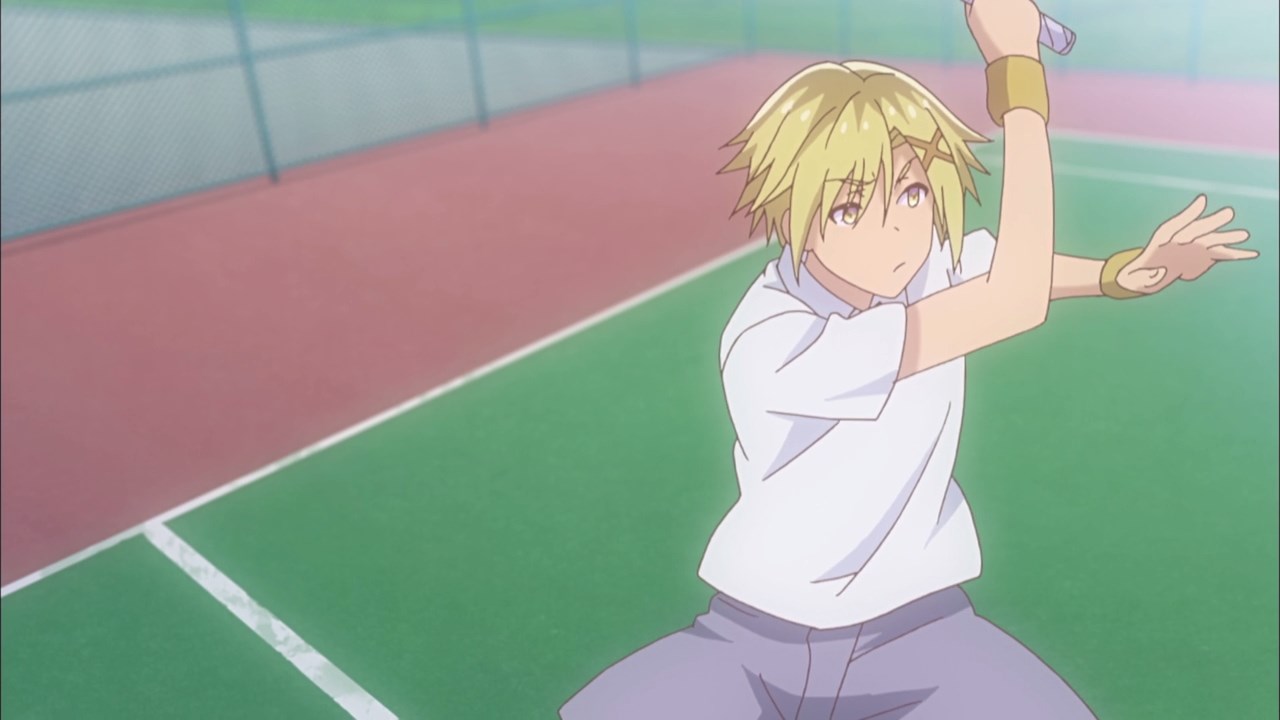 …in which he’ll date Shoma Akiyama for the rest of- Wait, that’s yaoi territory! OMG, is Nanjou a freakin’ fujoshi!? 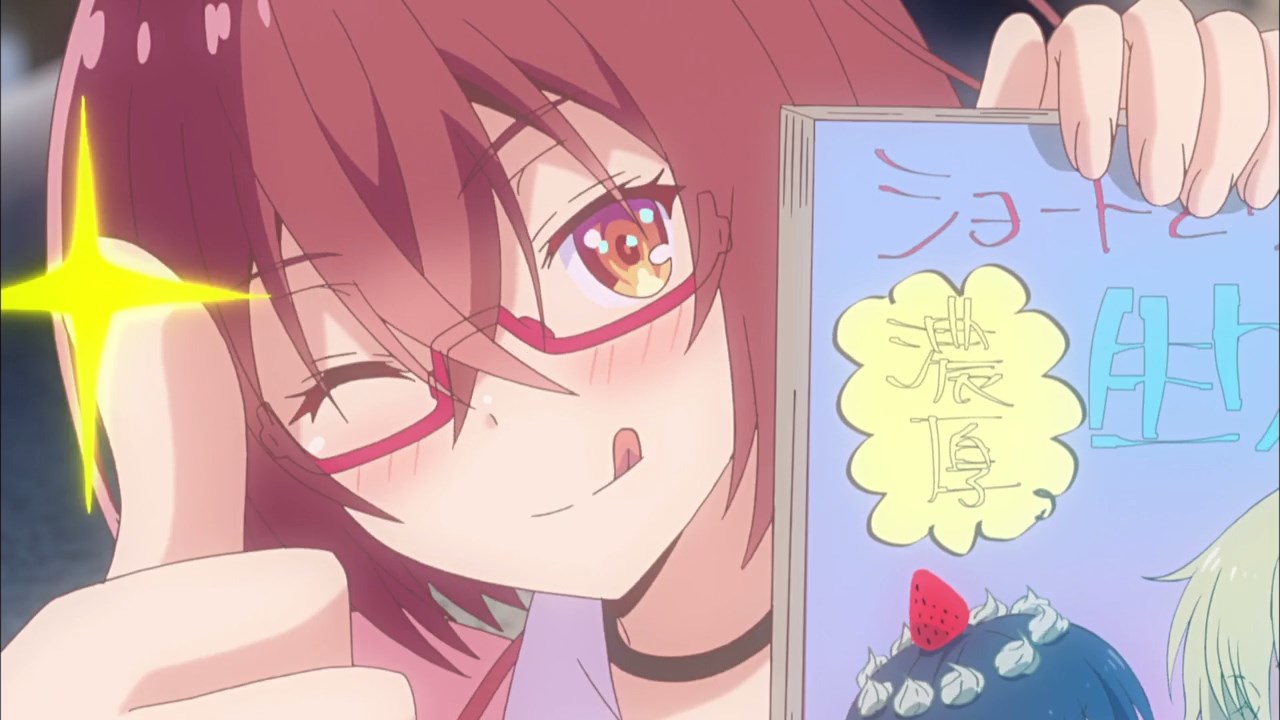 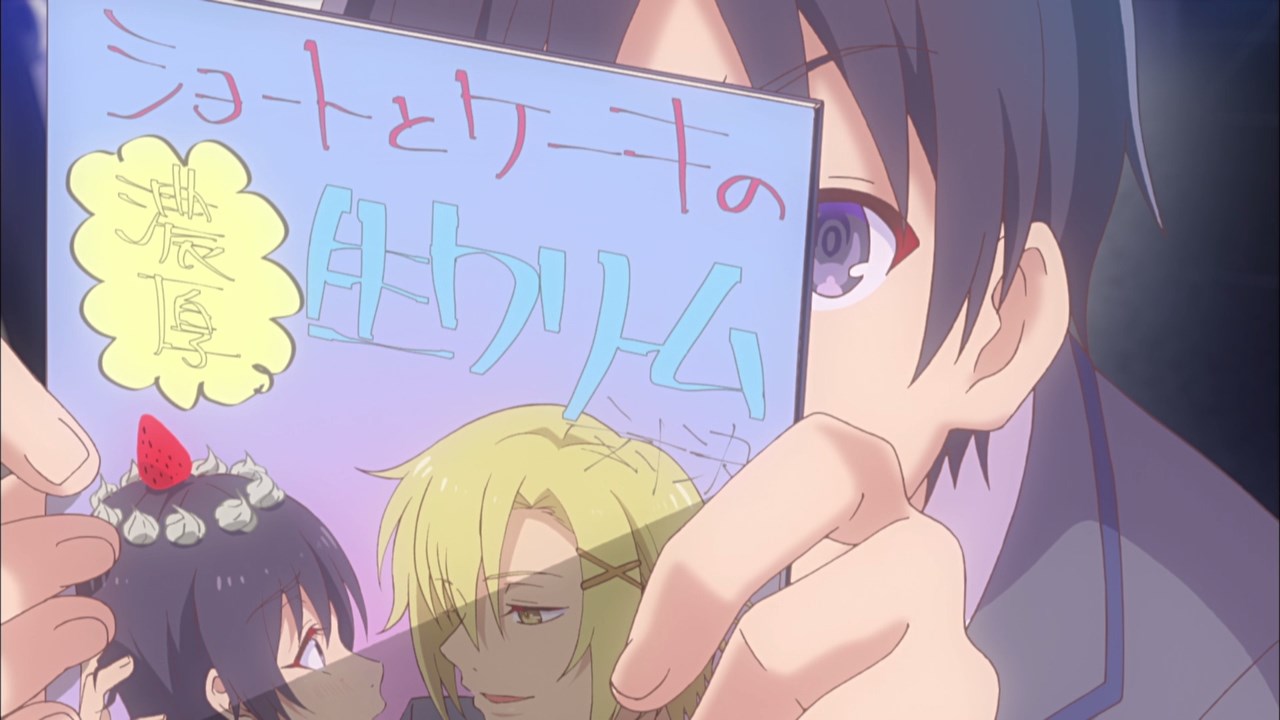 Even Keiki-kun can’t believe it that the characters from the Shortcake series are based on him and Shoma. Come to think of it, is Keiki the uke on this doujinshi? 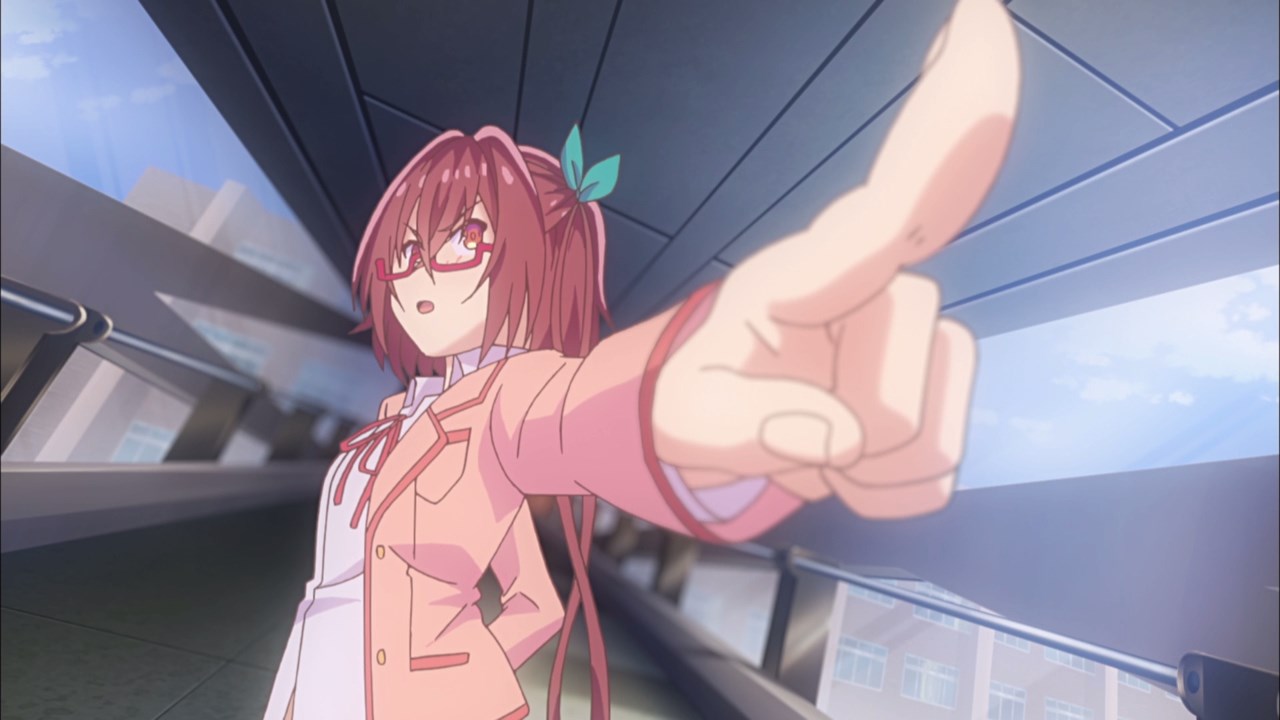 Regardless, Mao Nanjou told Keiki Kiryu not to date with either Yuika Koga and Sayuki Tokihara ’cause she wants to ship him to Shoma Akiyama, both her fans and herself.

Well, I can’t believe that she’s a fujoshi, but I still don’t know who left that panties on that day as none of the girls took off their underwear!

One last thing, it appears that someone sent something shocking to Keiki-kun. And really, he felt another sense of deja vu.

It’s another compromising pic of Kiryu shoving his hands onto Sayuki-sempai’s tits. Dammit, I knew that he’ll be caught in a trap but who took that picture? Was it Tokihara or someone else?

Anyways, this story is getting insane as there are questions left unanswered. But still, I’m worried about Keiki Kiryu as he’s getting caught in various trouble that Keiki’s life will be ruined if someone finds out that picture. With that said, I’ll see you next time!