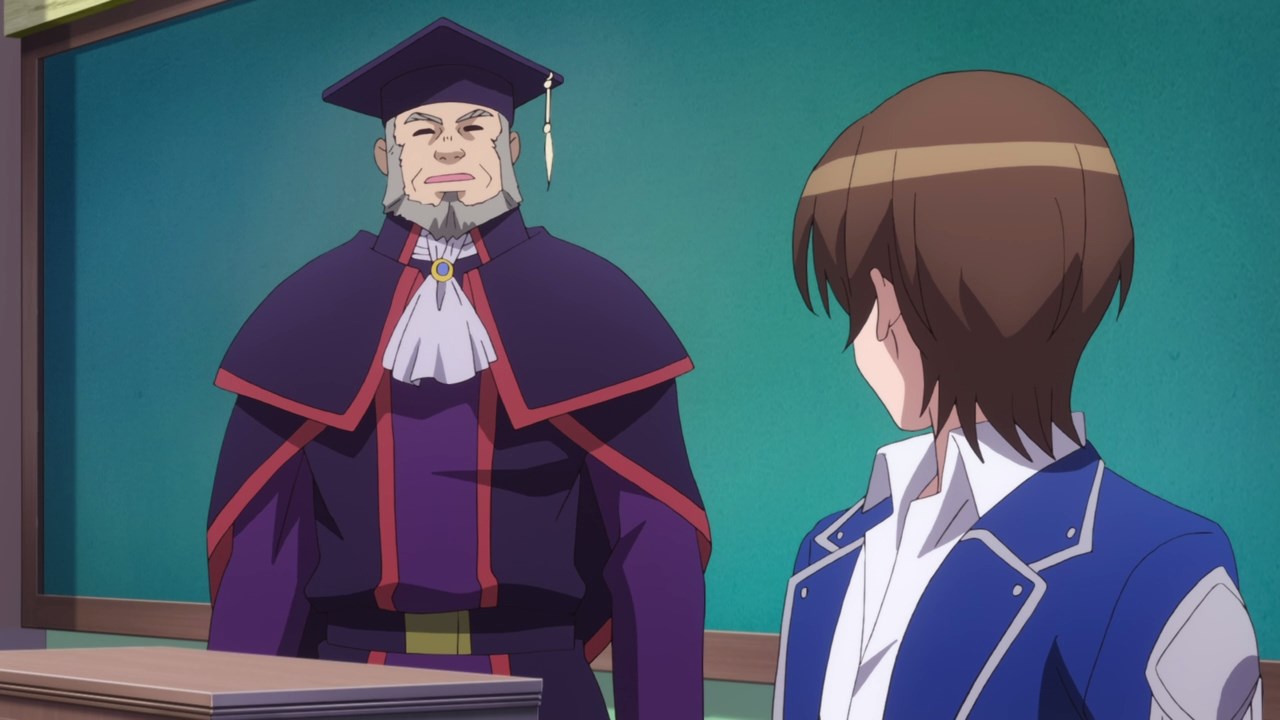 On this episode, looks like the players are gonna attend Lover’s Lane Academy (or Jyoko Academy) where the likes of Masato Oosuki will earn valuable SP points so that he can catch up with his overpowered mom. C’mon, Masato doesn’t want to be overshadowed by Mamako all the time.

Oh yeah, it seems that the head teacher named Mr. Gruff told Masato that there will be another student attending this class. Of course, Masato had a bad feeling that his mother will come to Lover’s Lane Academy. 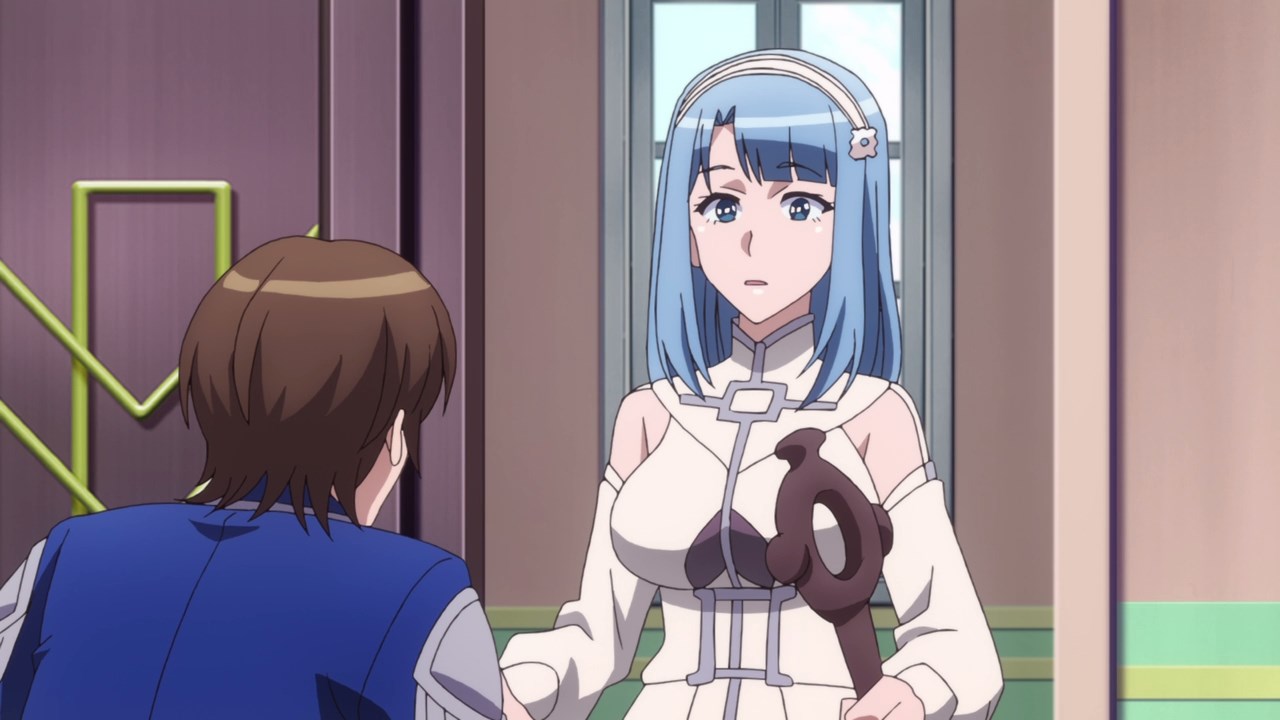 Just kidding, it turns out that a new character is attending this class. This is Medhi, a healer who just got mistaken for someone’s mother due to her big breasts.

Dammit Masato, don’t make wrong assumptions just because some girl have big tits much like your mom! 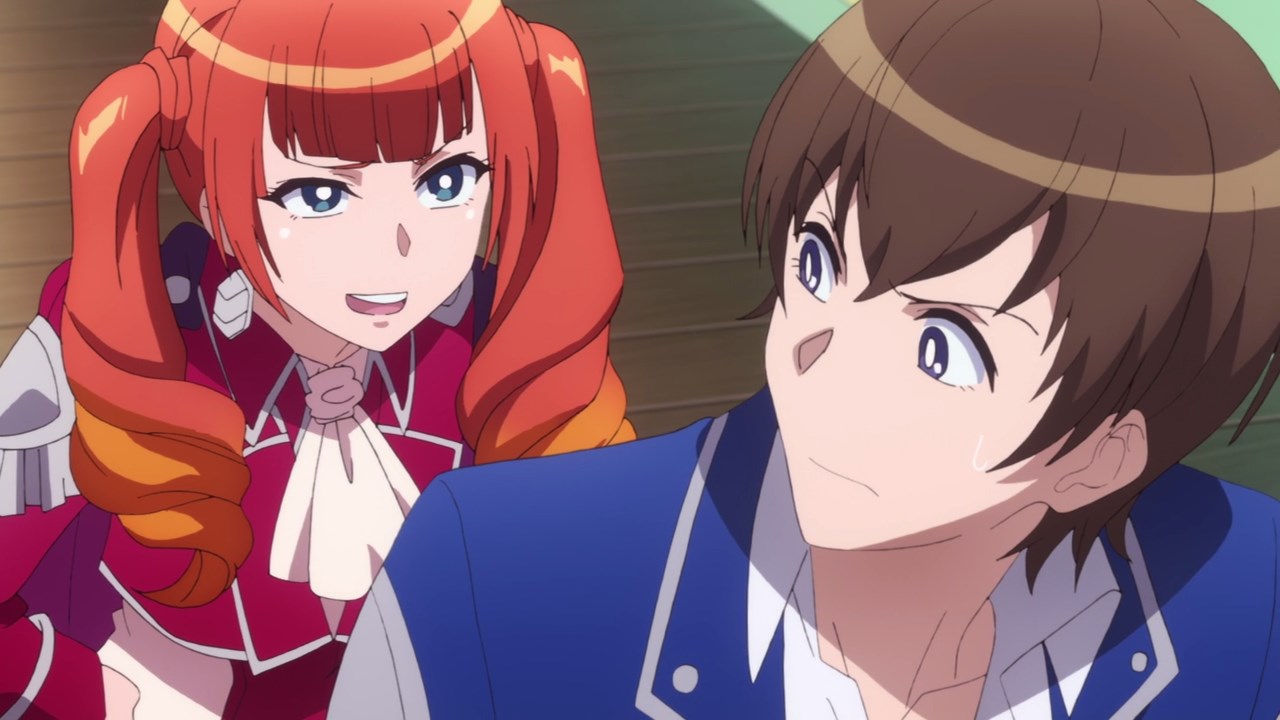 Even Wise mocked him for seeing a gorgeous girl like Mamako. But hey, at least Masato got a girl that he’ll date in the future, right? Well, there’s one problem… 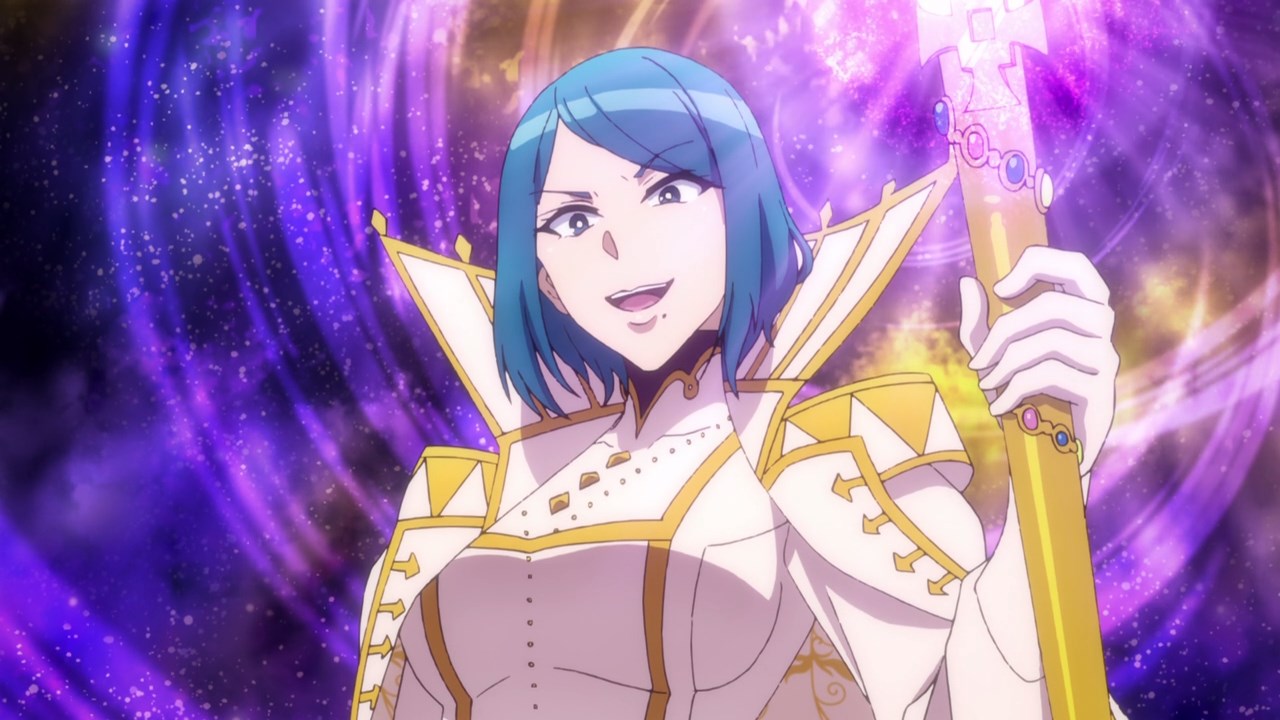 You see, Medhi has a mother named Medhimama who’s basically the most annoying mother ever. Sure that Wise’s mother loves to chase young men, but Medhi’s mother is the worst as she’s flat-out mocking everyone who felt inferior towards her daughter.

Hell, Medhimama even has a powerful staff that can casts spells quickly without chanting it. 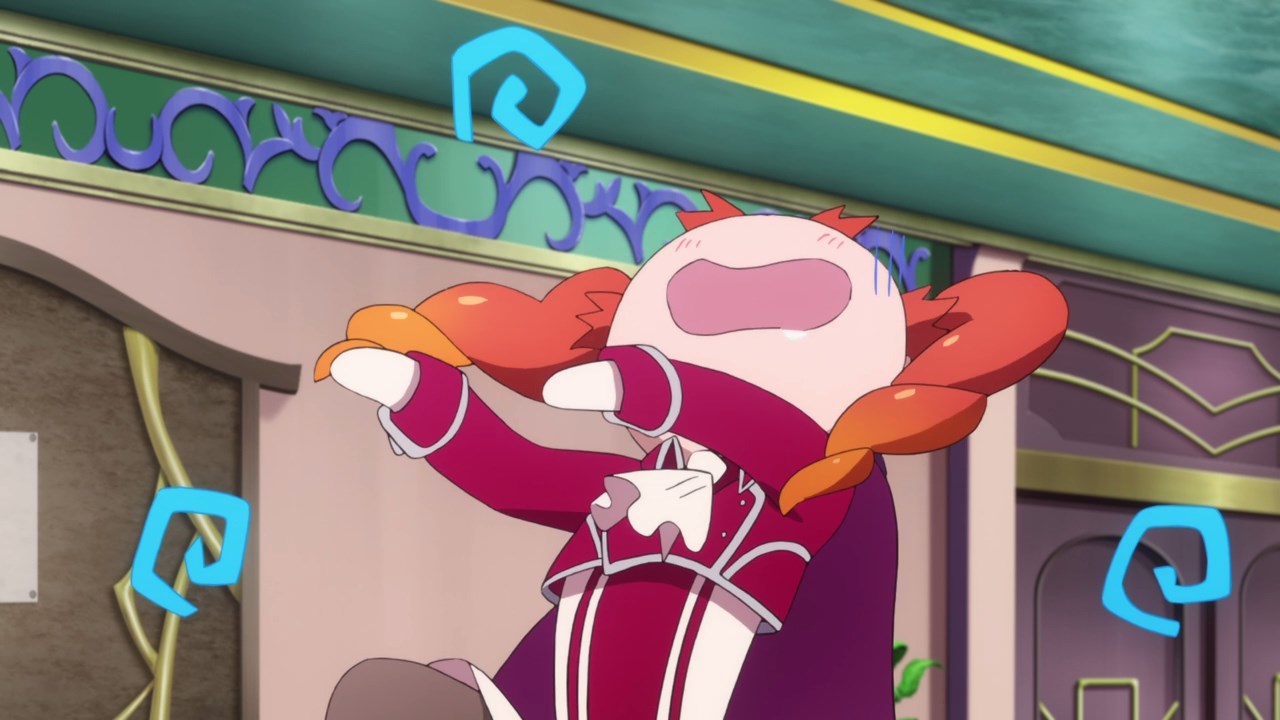 This ranges from confusion as seen here with Wise. Man, I wish she would develop some resistance against status effects. 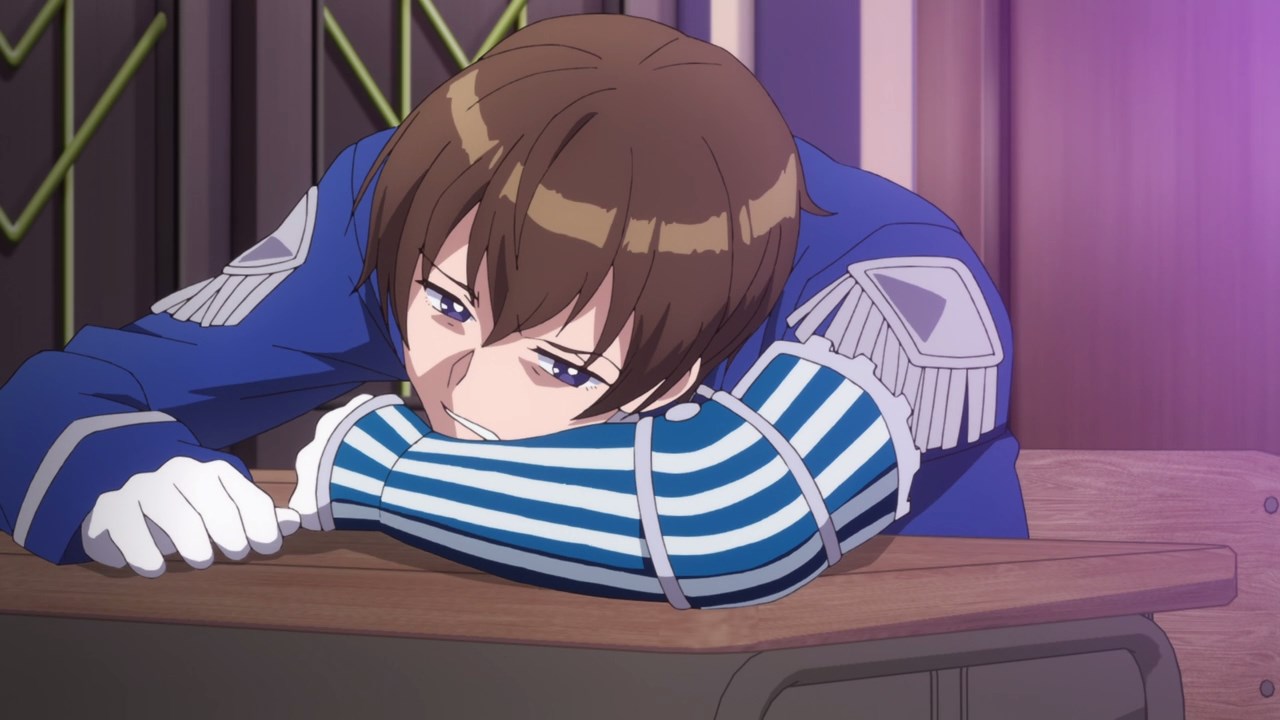 And even sleep where Masato and Porter couldn’t resist the power of Medhimama’s magic. Dammit, looks like Medhi’s mother is the most problematic player ever. Something needs to be done fast! 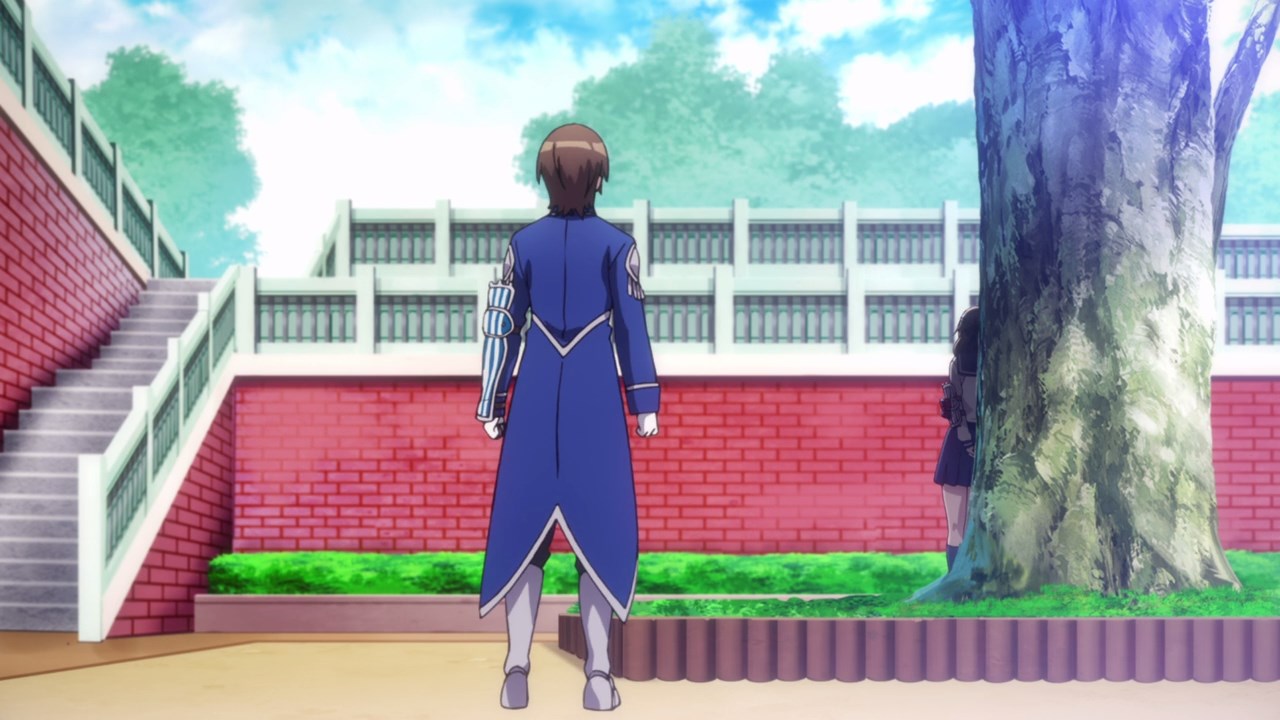 On the other hand, looks like Masato Oosuki is about to meet another student. By the way, don’t let your hopes up on meeting a young girl… 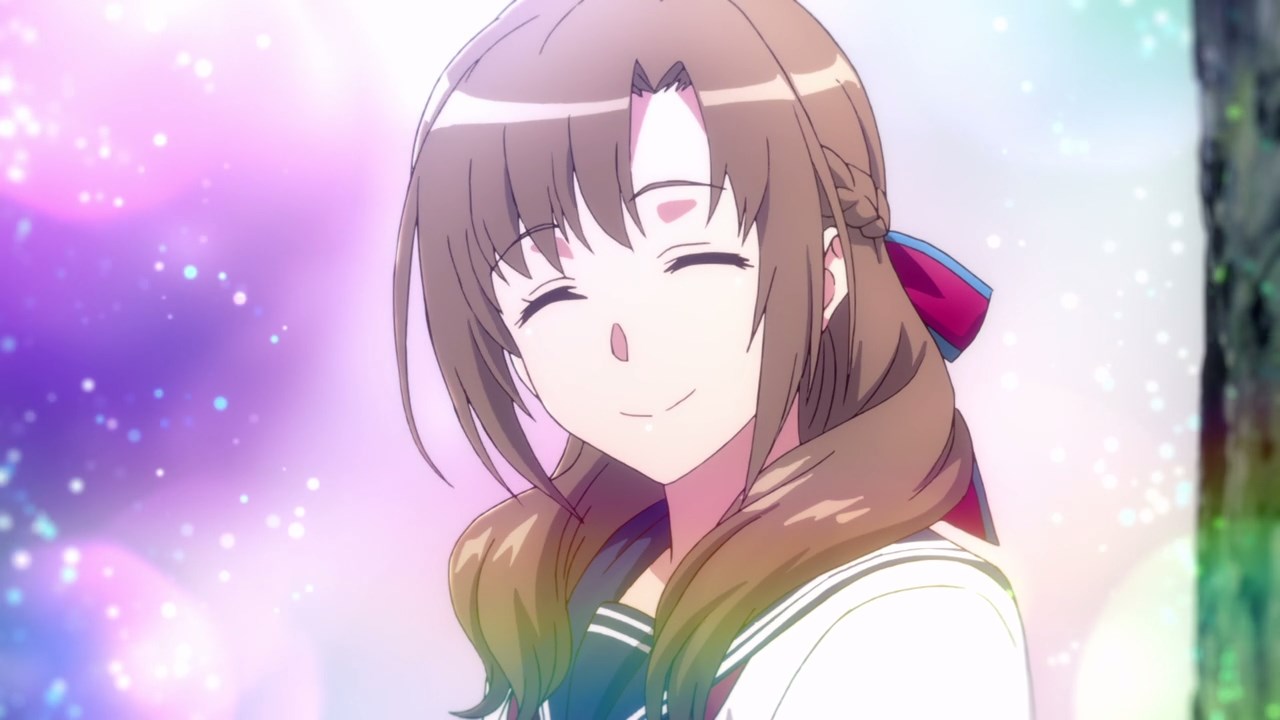 That’s because this new student is actually Mamako Oosuki, now wearing a school uniform with some pauldrons on it. 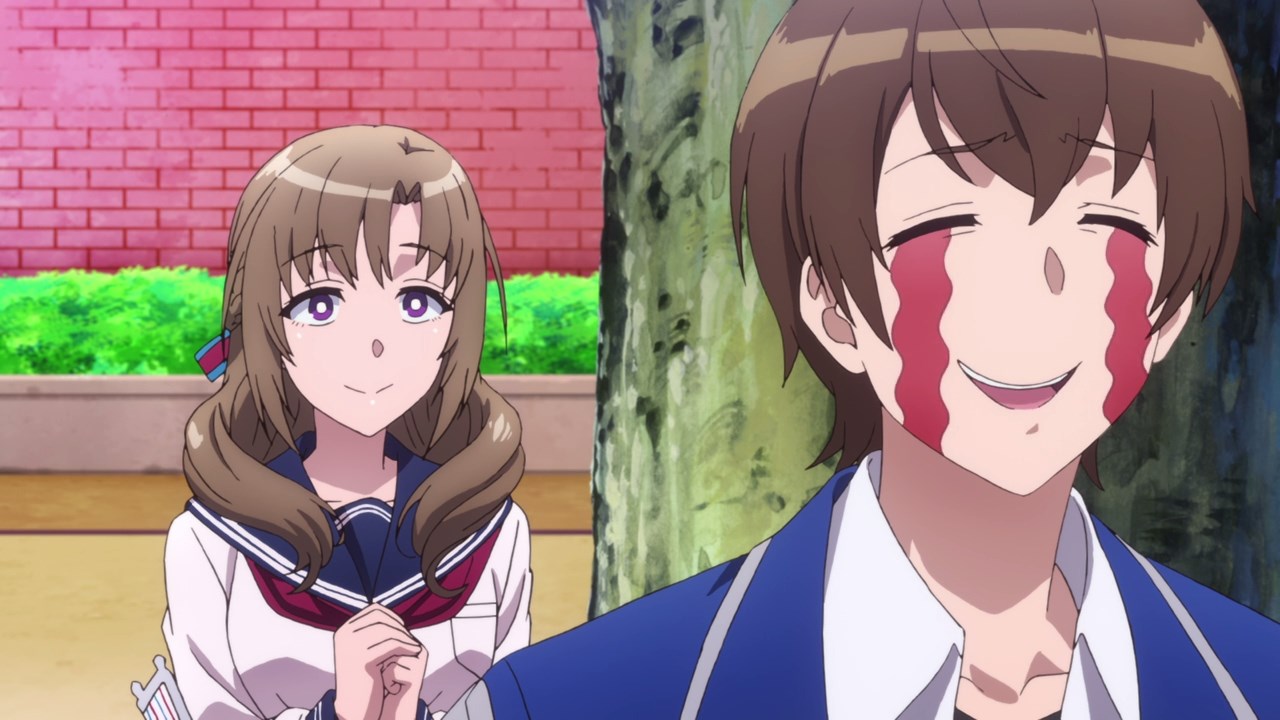 For Masato, his dreams are crushed upon seeing his mother! Okay, I wonder why Mamako is attending Lover’s Lane Academy in the first place? 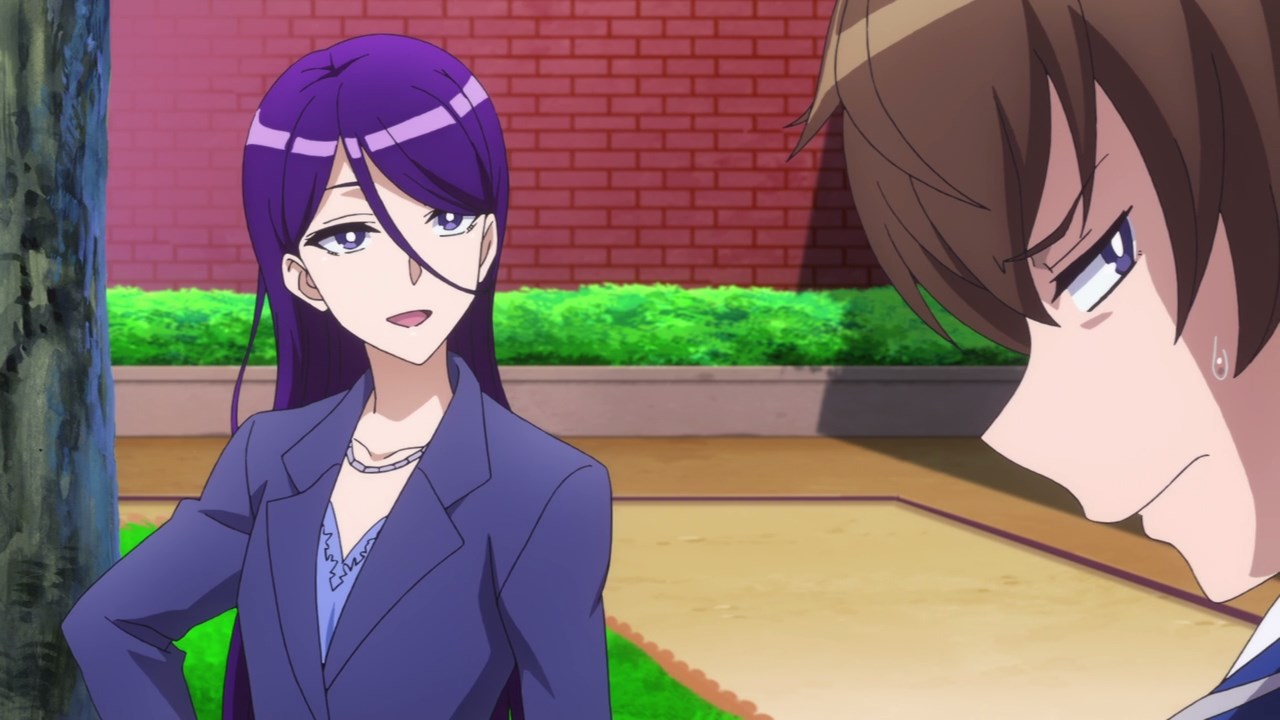 Well, Shirase expl- I mean, informs Masato that this academy is filled with bugs that the only way to solve it… is to stop one of the mothers who’s interfering with everyone. Hmm, I think the only person that fits the description is Medhi’s mother. 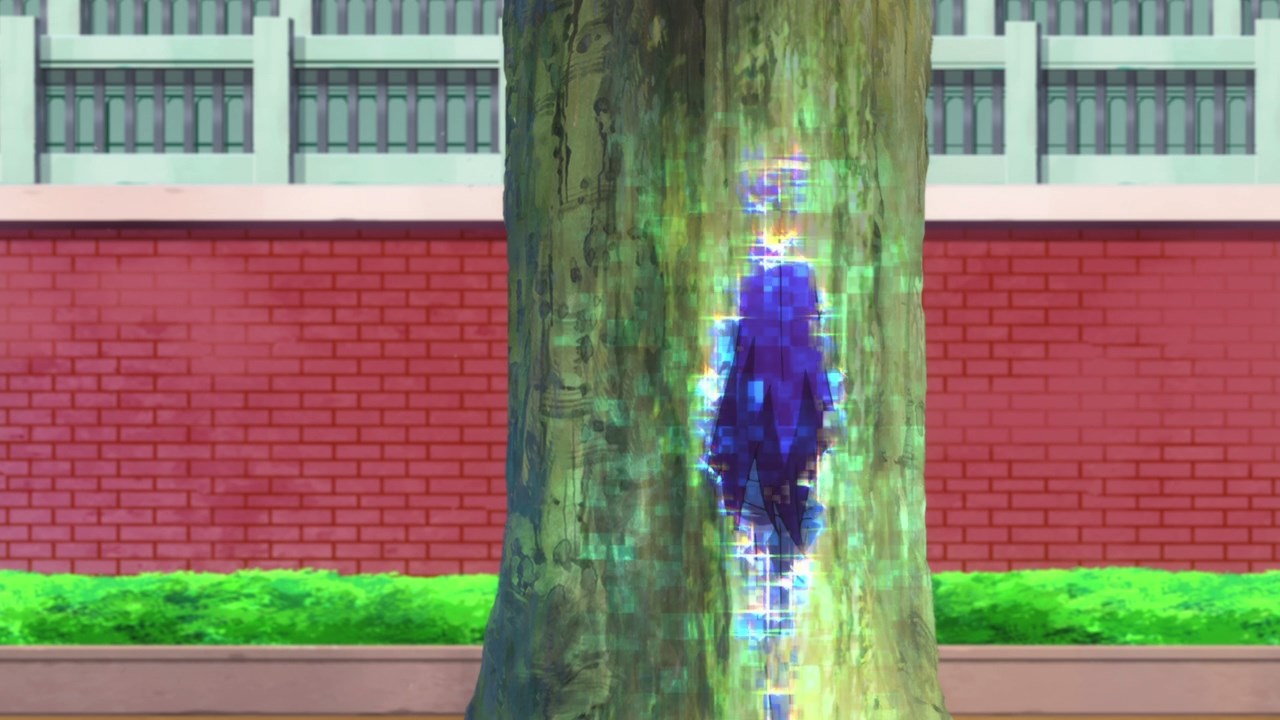 Namely, players can walk past through objects as Shirase demonstrates this bug into action… 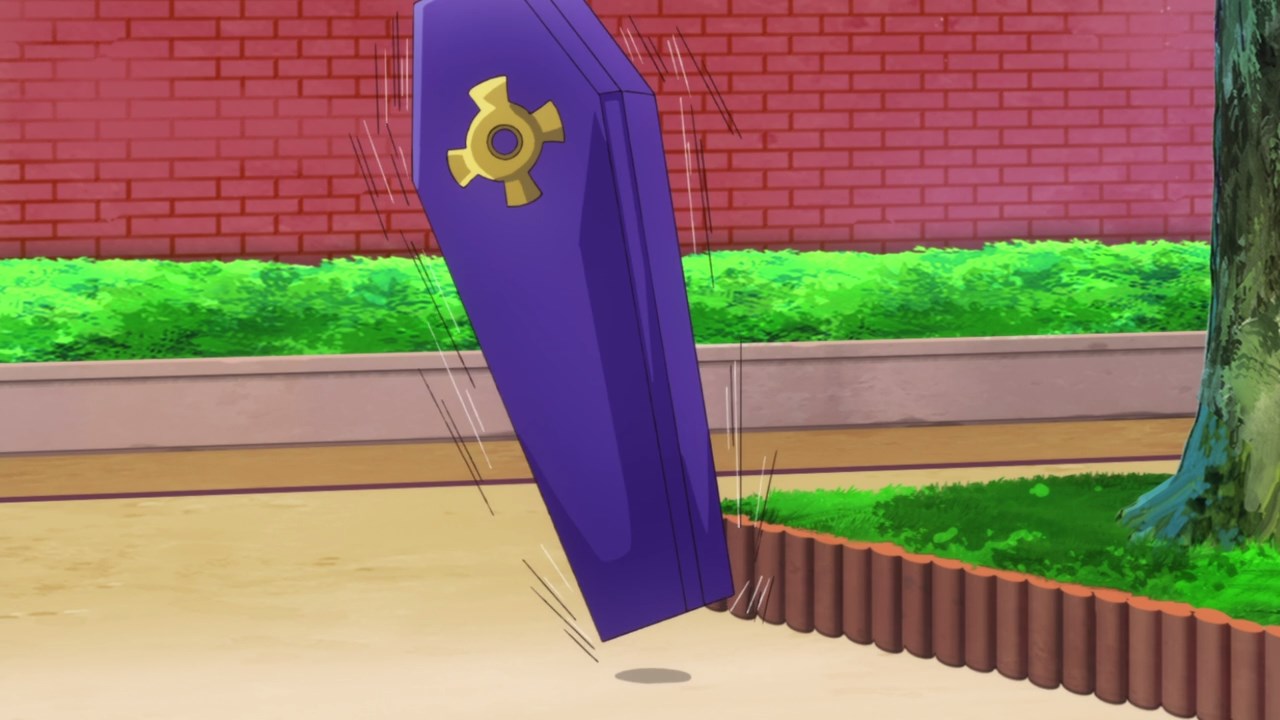 …which then leads her to death. OMG, the tree killed Shirase, that bastard! Yeah, I think we shouldn’t do that next time. 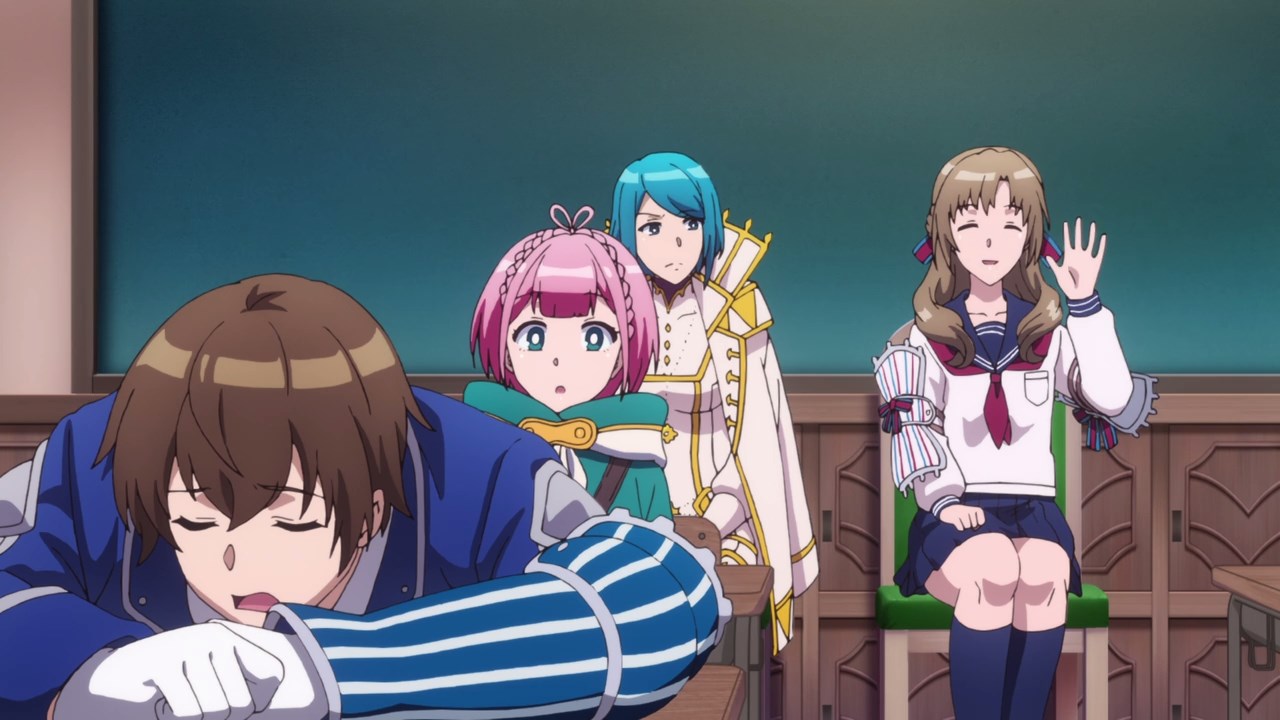 With that said, Mamako Oosuki is here to participate as an observer and cheer her son. Then again, I feel that Mamako will steal the entire show once again, which worries Medhi’s mother very much because she wants to crush everyone for her precious daughter. 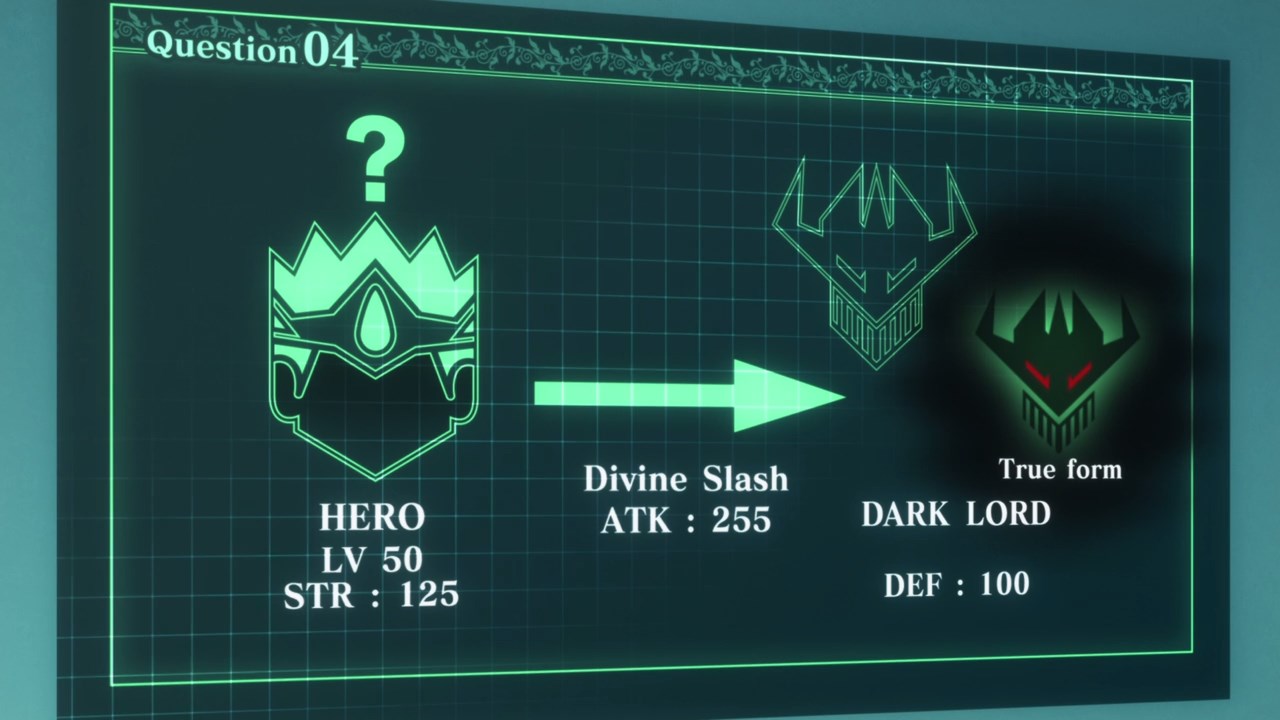 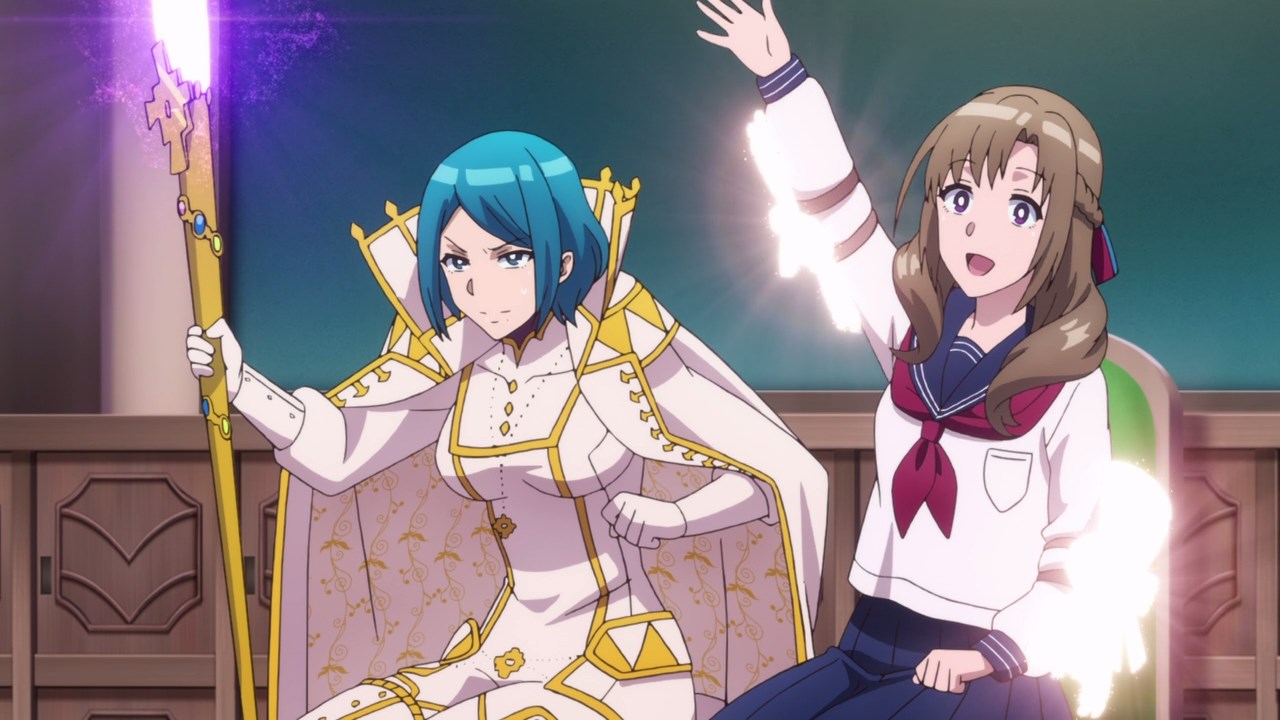 On the other hand, here’s Mamako Oosuki where she raises her hand. Oh, and her pauldrons are glowing that it negates any spell, including Medhimama in which her staff rendered useless. Now then, let’s here what Mamako has to say on that tricky question. 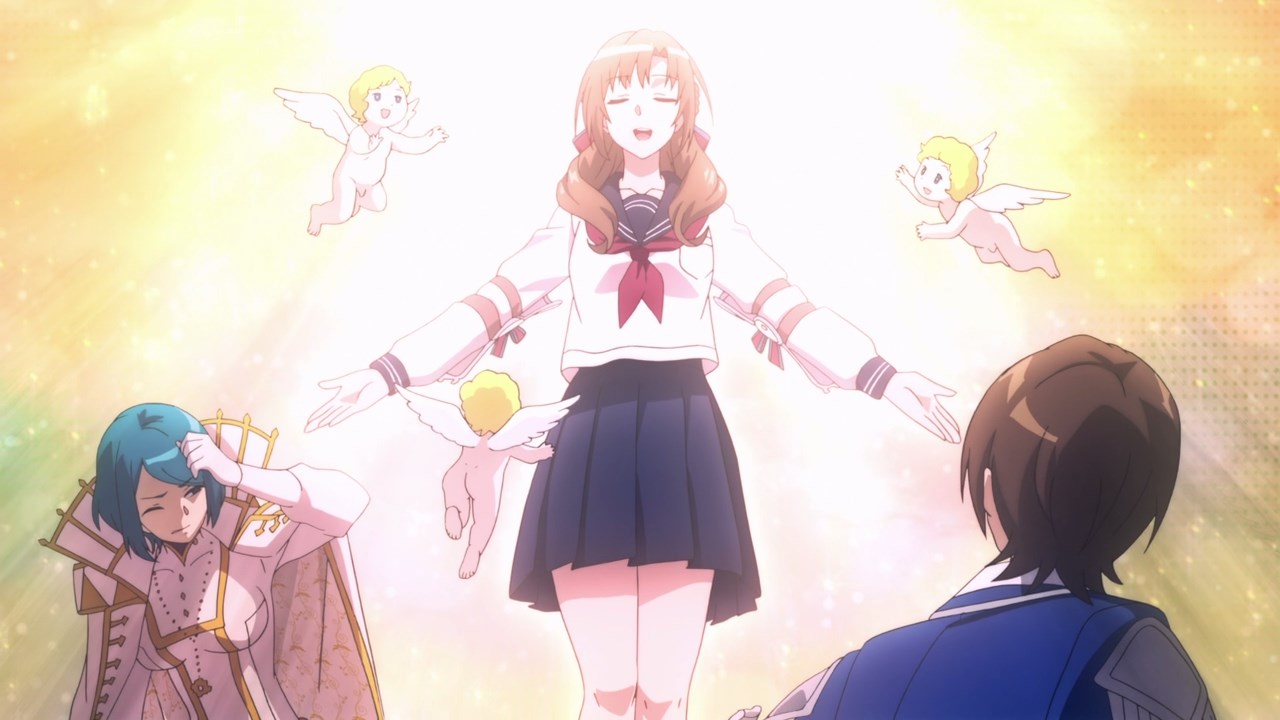 Well, Mamako told the teacher that if the demon lord refused to show its true form, then it’s up to the hero on bringing the demon lord’s mother to get him out from his shell. Wait, how come the demon lord has a mother!? 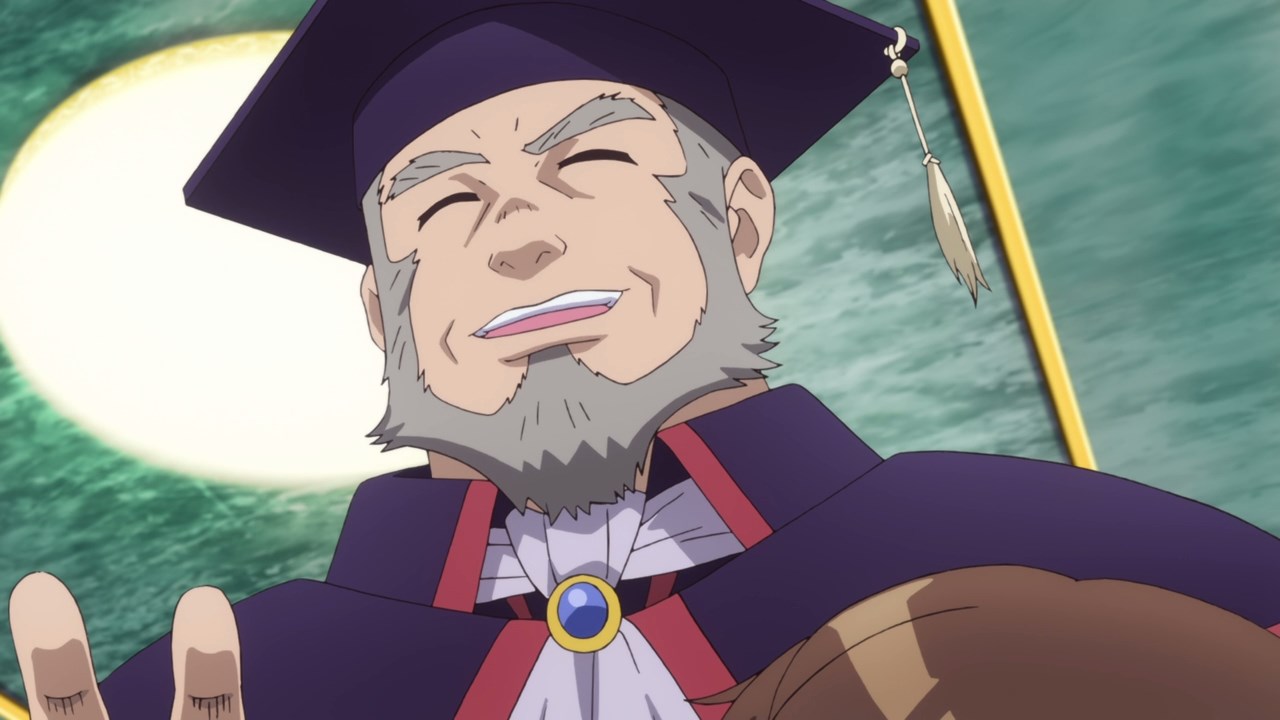 Anyways, Mr. Gruff accepts Mamako’s answer because c’mon, she’s clearly wearing a uniform and therefore Mamako is considered to be a student of Lover’s Lane Academy. 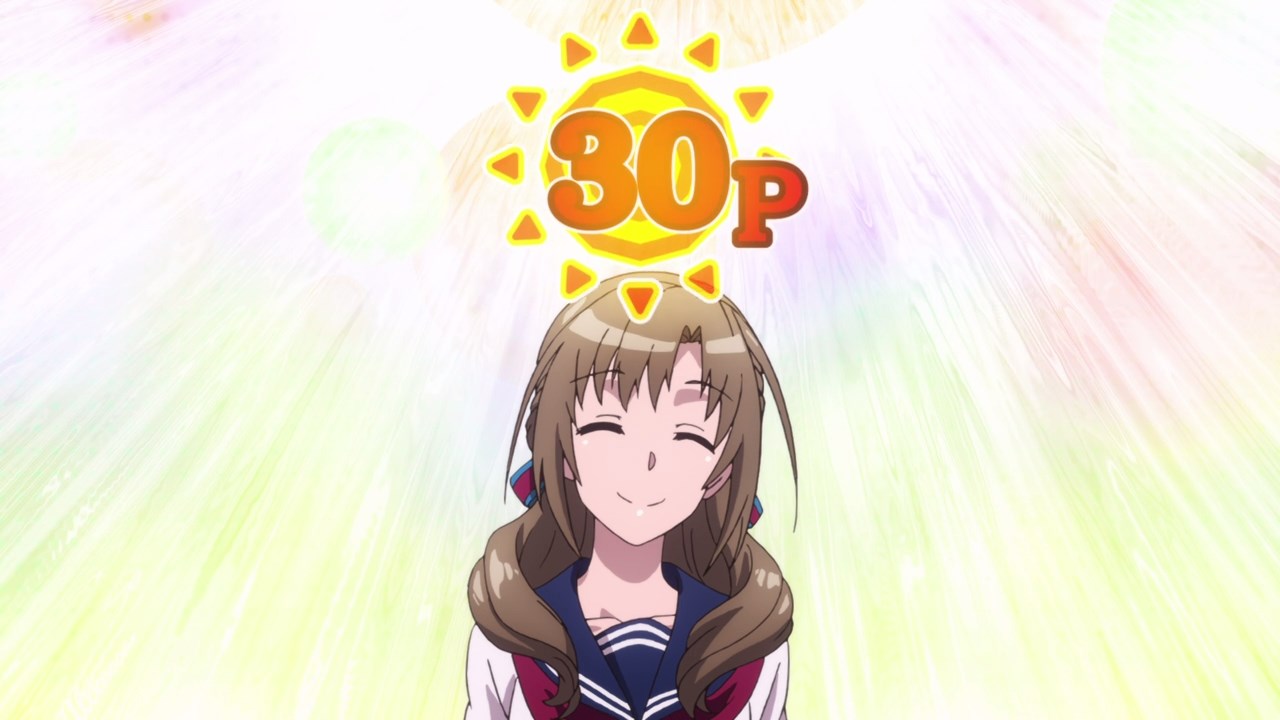 Therefore, Mamako Oosuki got 30 points… and I believe that there’s no turning back as Mamako steals the entire show again! 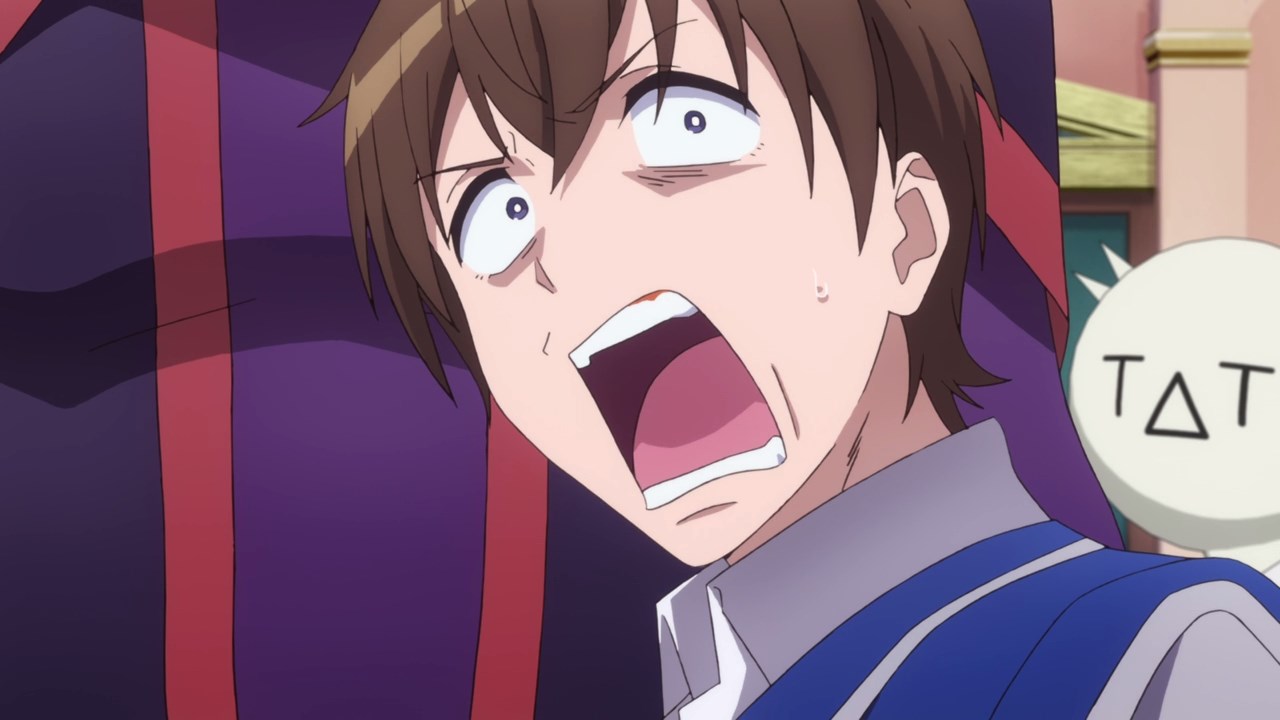 For Masato Oosuki, it’s ridiculous for his mom to come on top, especially when Mamako delivered an outrageous answer to a tricky question. But hey, it’s better than Medhi’s mother meddling her way throughout the class. 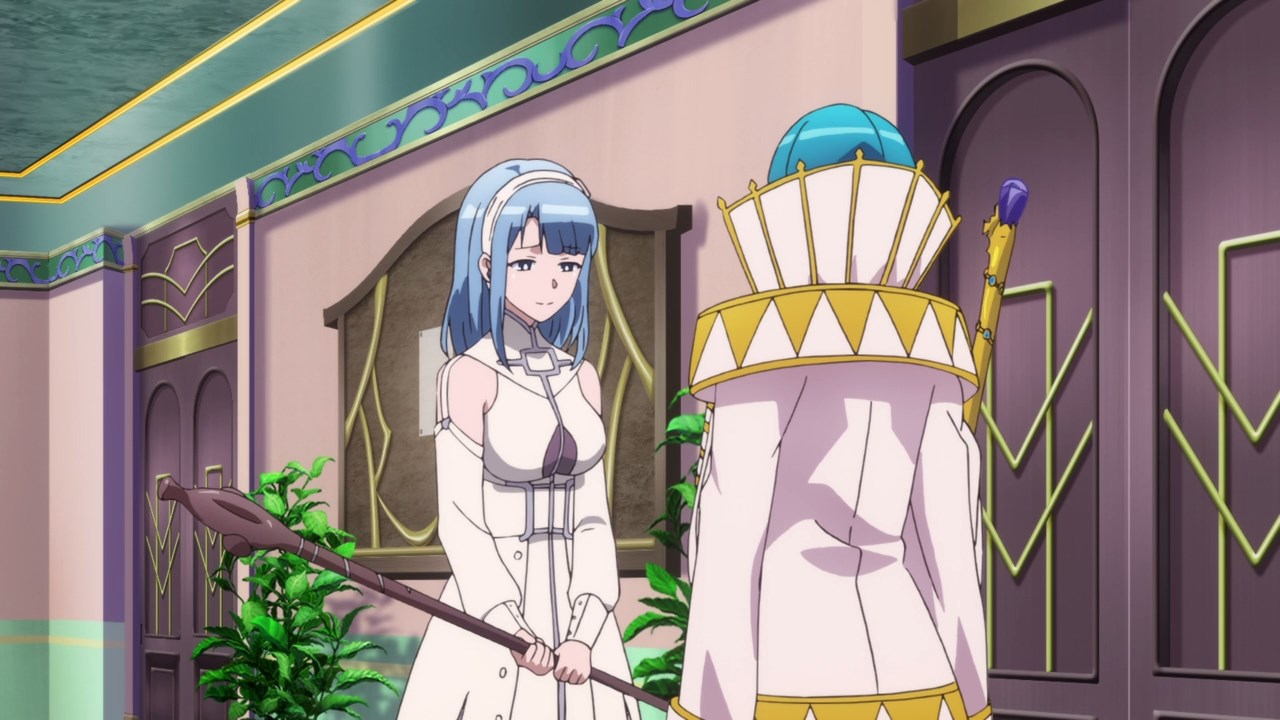 But for Medhi’s mother, seems that she’s disappointed towards her daughter for not answering the tricky questions fast enough. Um Medhimama, you shouldn’t blame your daughter for failing to reach the top because you’re the problem!

Come to think of it, I wonder what Medhi thinks about her mother? I mean, I have a feeling that she was annoyed by Medhimama over her overbearing presence and haughty attitude. Heck, I believe that Medhi is harboring ill feelings towards Medhimama.

Anyways, tune in next time where Masato, Mamako, and their companions will continue their school life at Lover’s Lane Academy. On the other hand, who’s gonna revive Shirase when they’re busy studying?