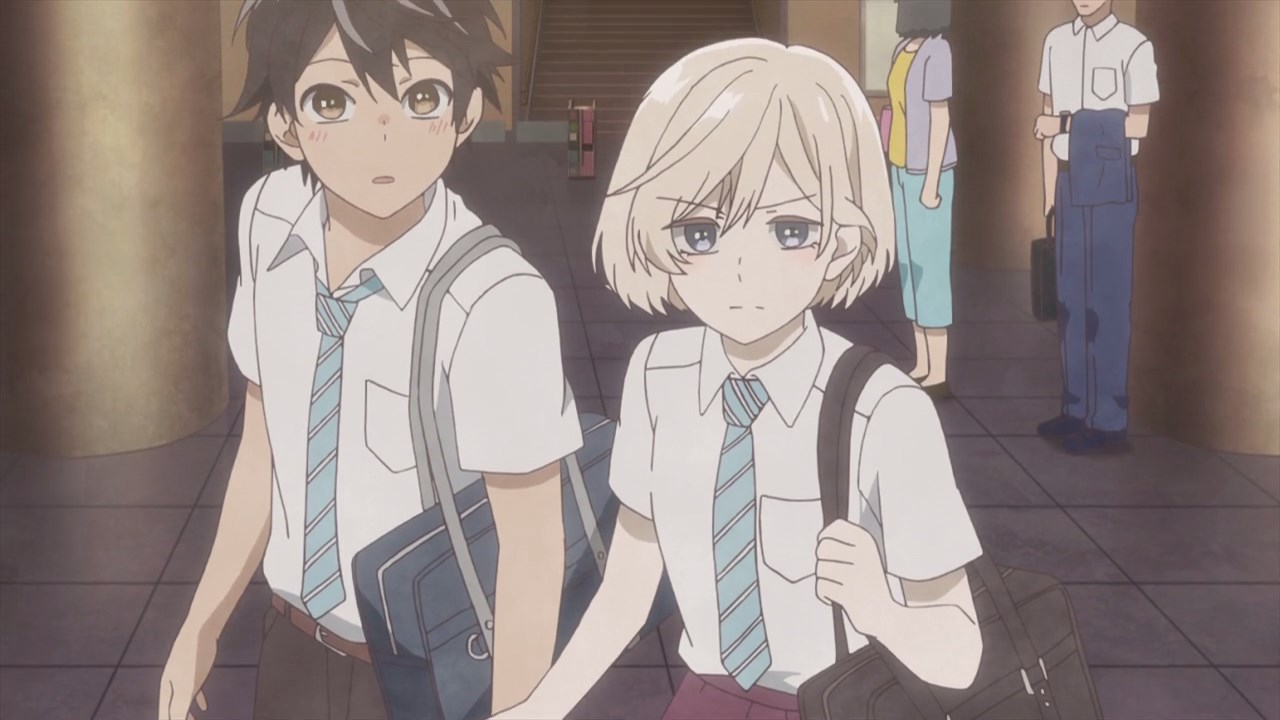 Well then, seems that Niina Sugawara was aware that someone saw them, so she got off the train together with Izumi Norimoto in order to continue their conversation peacefully. 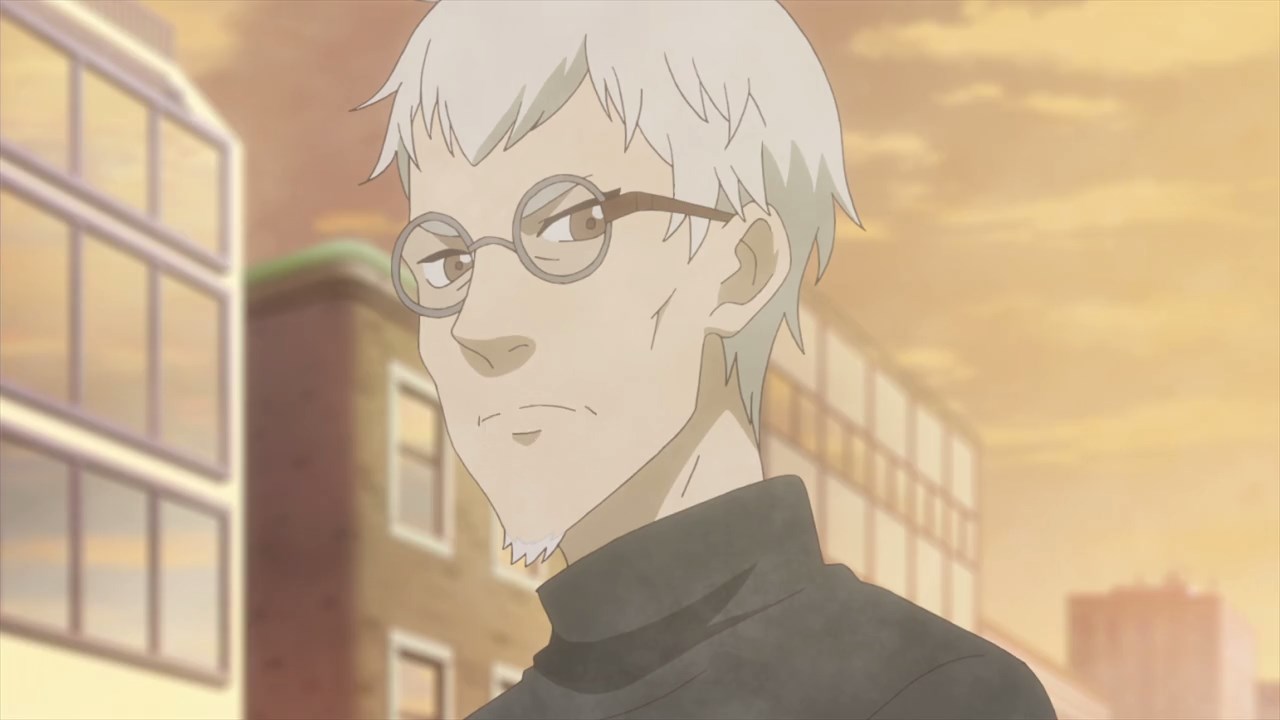 Then again, Sugawara encountered someone that she used to know. This is Director Saegusa from the Soyokaze Drama Troupe where Niina became the top star in the troupe thanks to him. 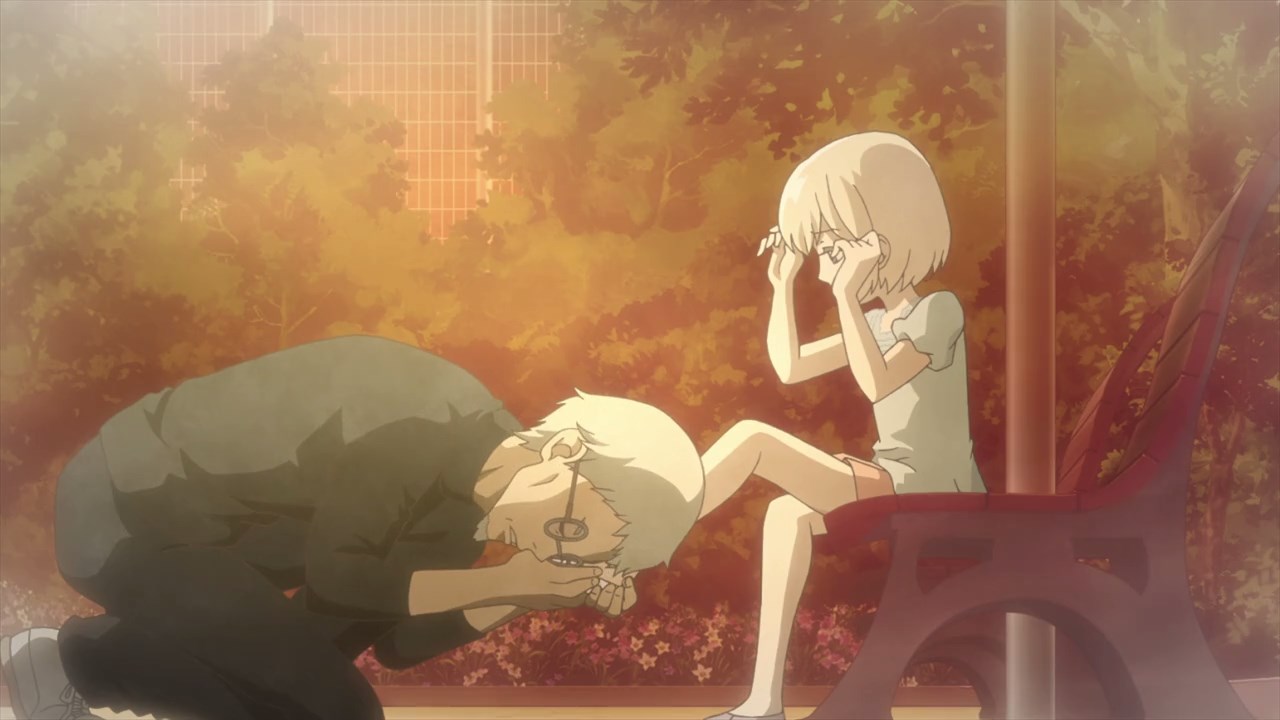 Then again, it seems that Director Saegusa is getting a bit close towards Sugawara that his actions brands him as a pedophile, although Director Saegusa didn’t made any sexual advances towards Niina Sugawara as he can’t take away her girlish nature. 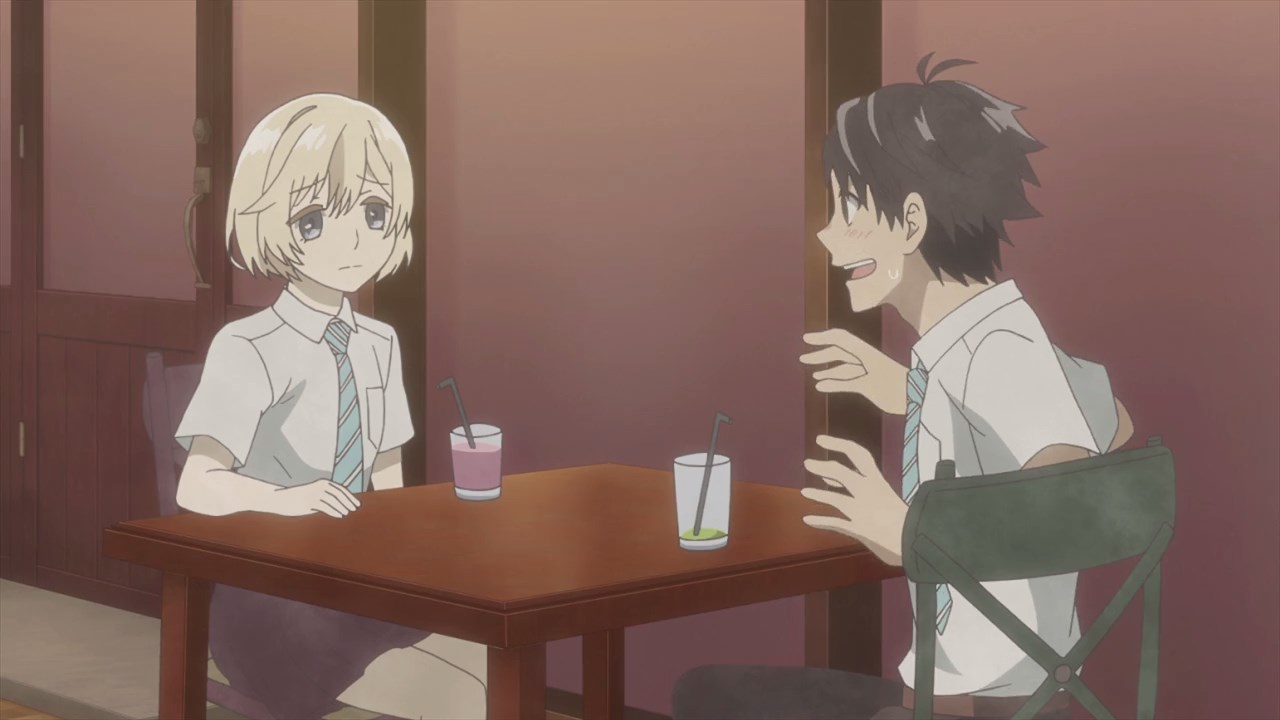 Oh yeah, Niina told Izumi that his childhood friend Kazusa Onodera loves him, although I have a bad feeling that he and Kazusa will act awkwardly now that Niina spilled the beans about Onodera’s feelings. 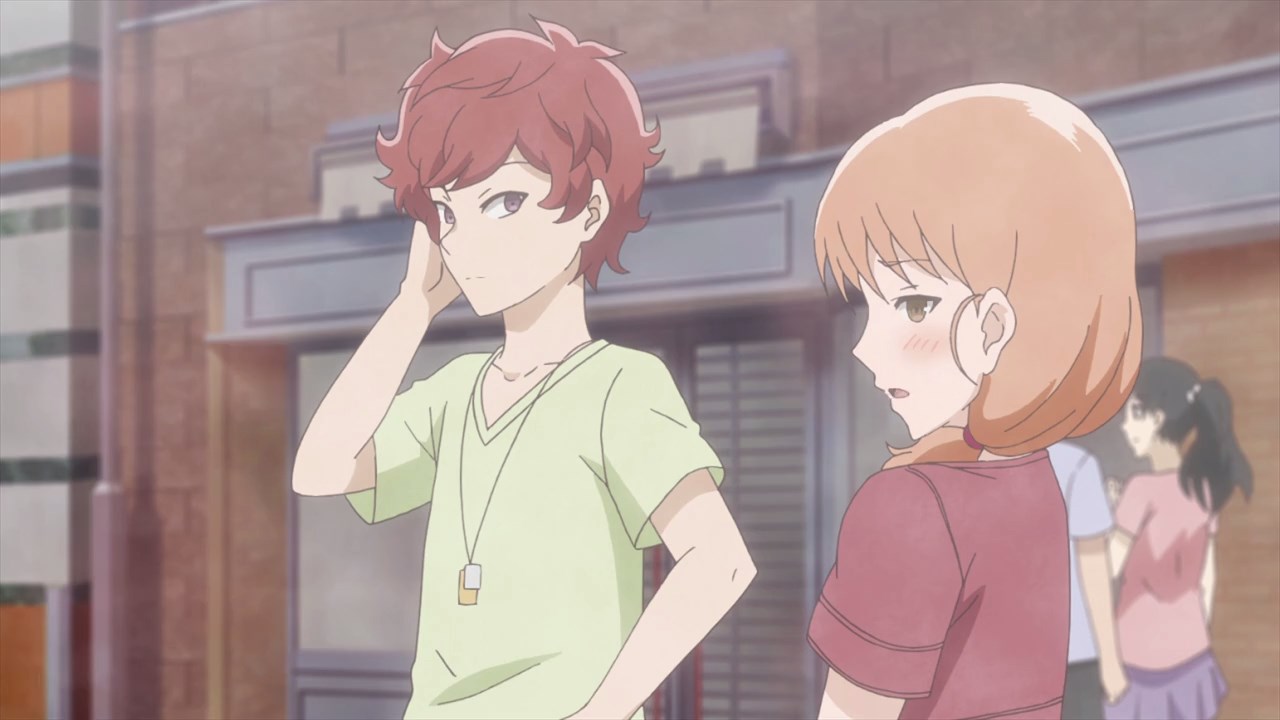 Meanwhile, let’s move onto Momoko Sudou where she got invited Satoshi Sugimoto for a date. At this point, almost all of the members of the Literature Club are starting to have relationship with the opposite sex. 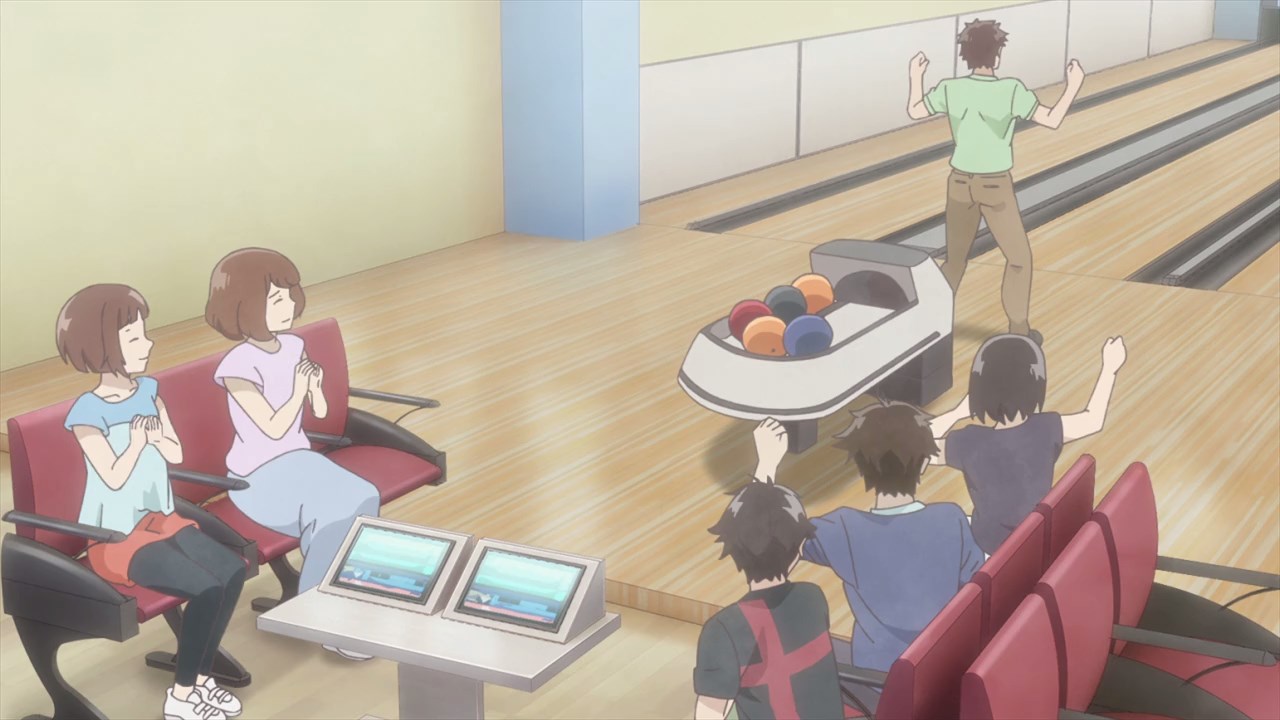 Well, except for Kazusa Onodera as she felt so awkward towards Izumi Norimoto, especially when they went to a bowling alley together with their respective families. Yeah, it’s kinda suffocating for both of them. 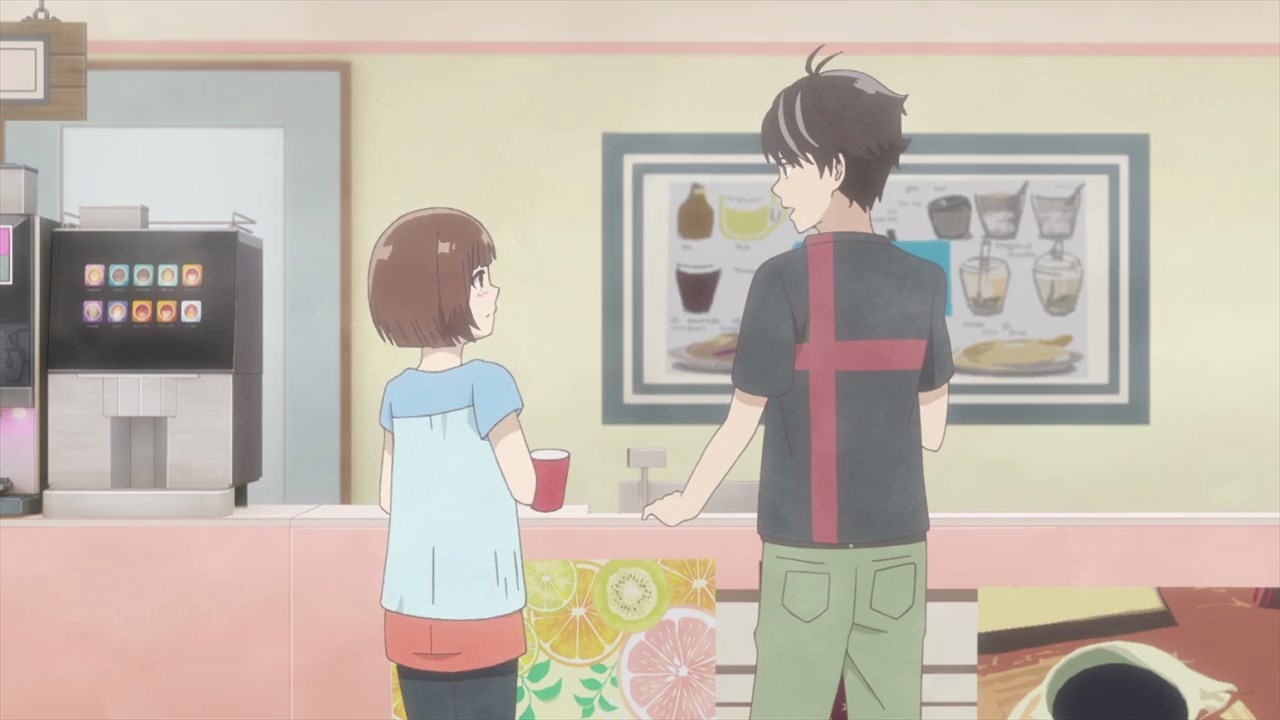 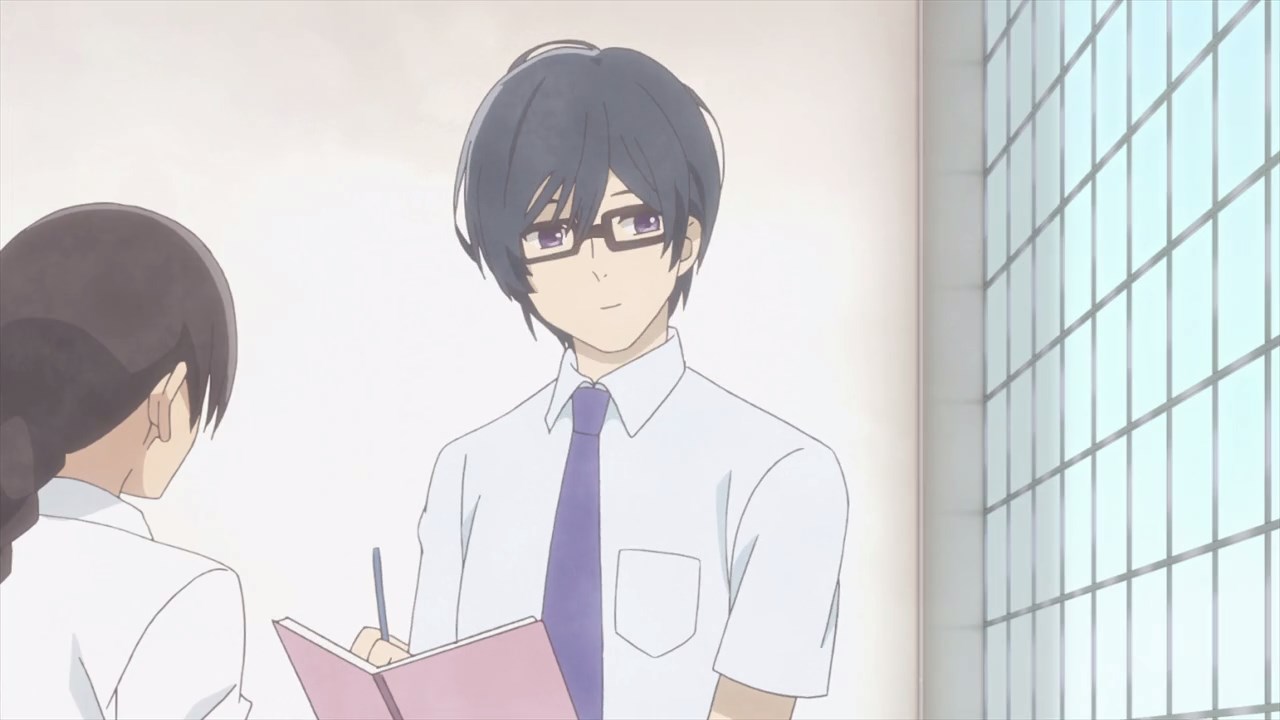 Moving onto Tomoaki Yamagishi where he saw something over the window… 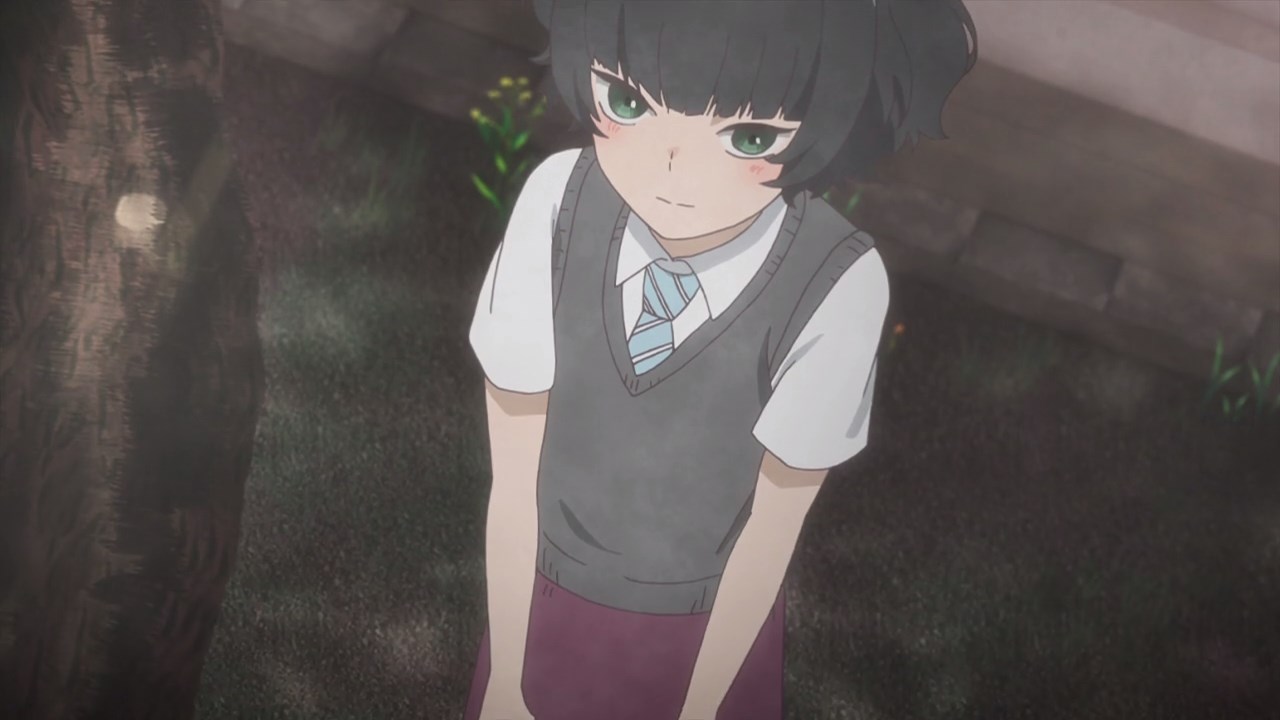 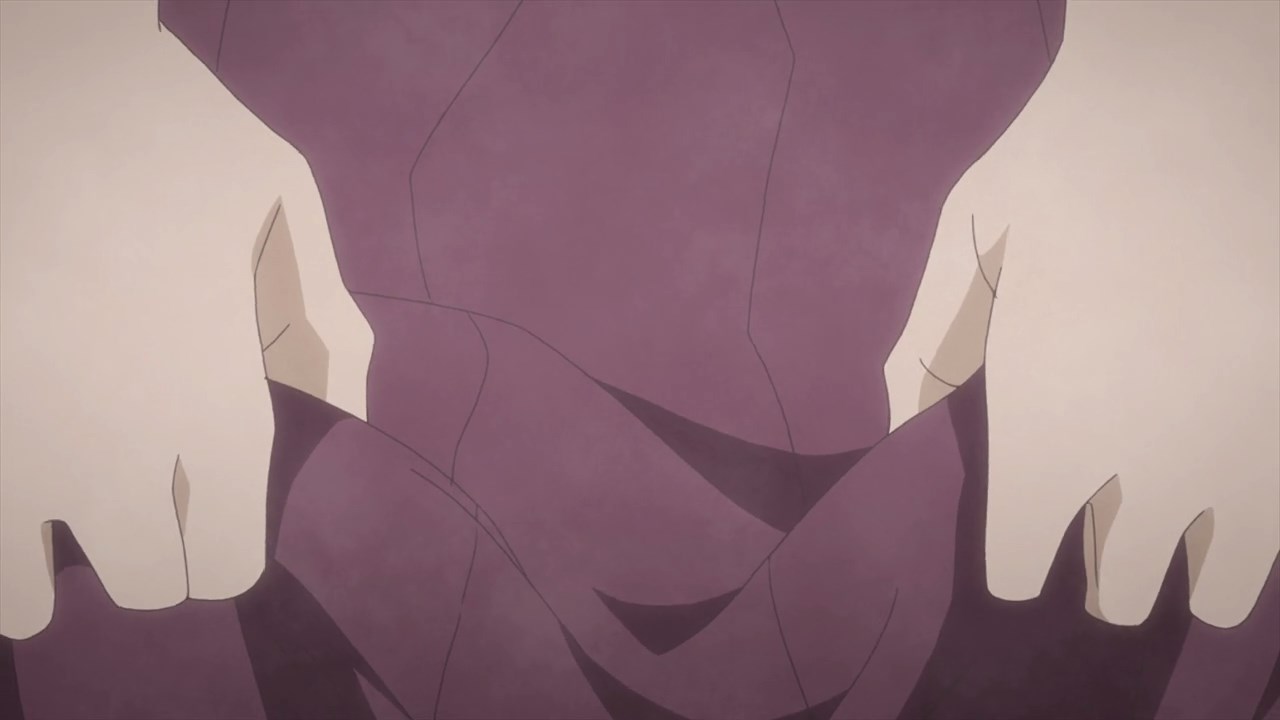 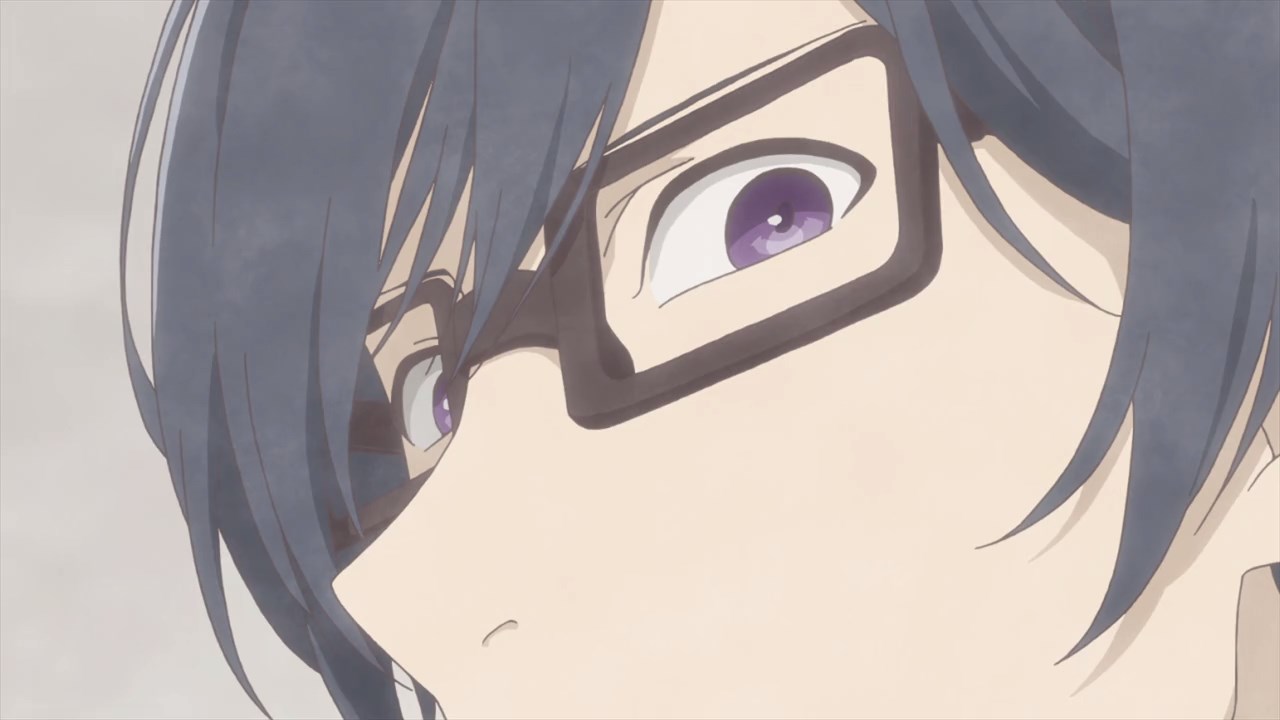 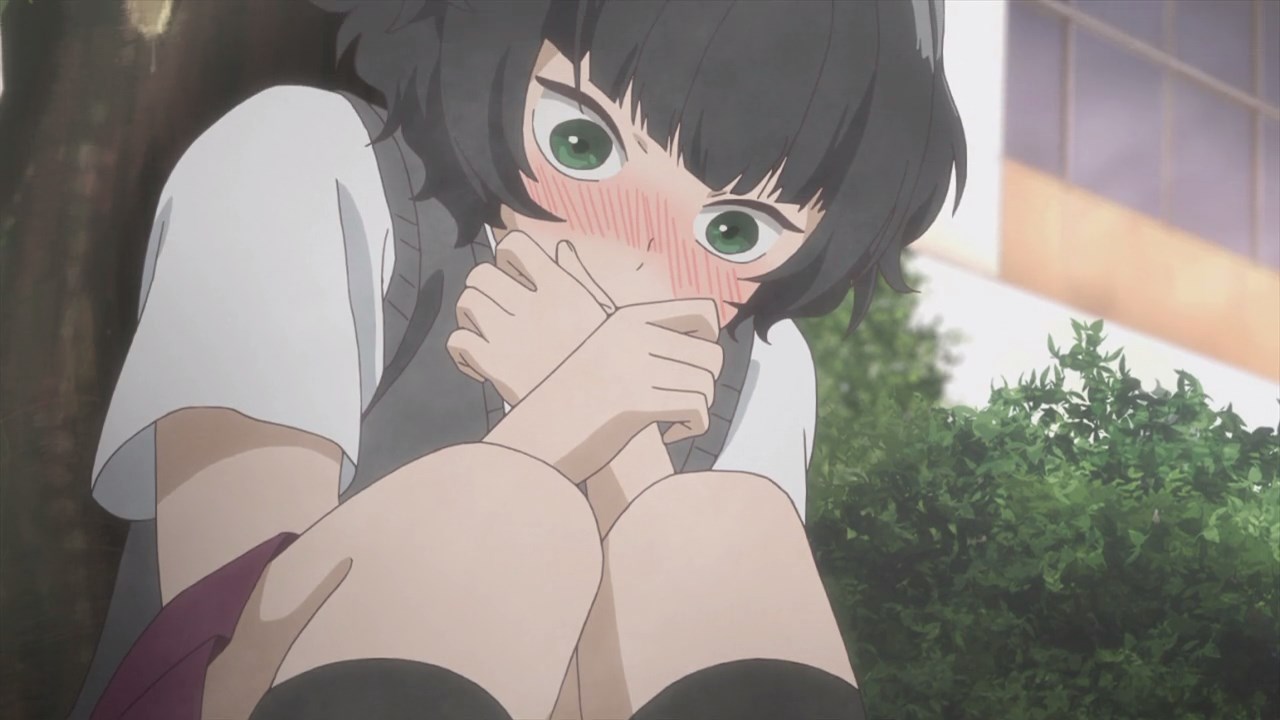 Unfortunately, Hitoha Hongou didn’t go all the way because y’know it’s embarrassing to reveal her panties. But if she revealed it to Yamagishi-sensei, let’s hope that she’s wearing either striped panties or sexy ones like having a garterbelt. 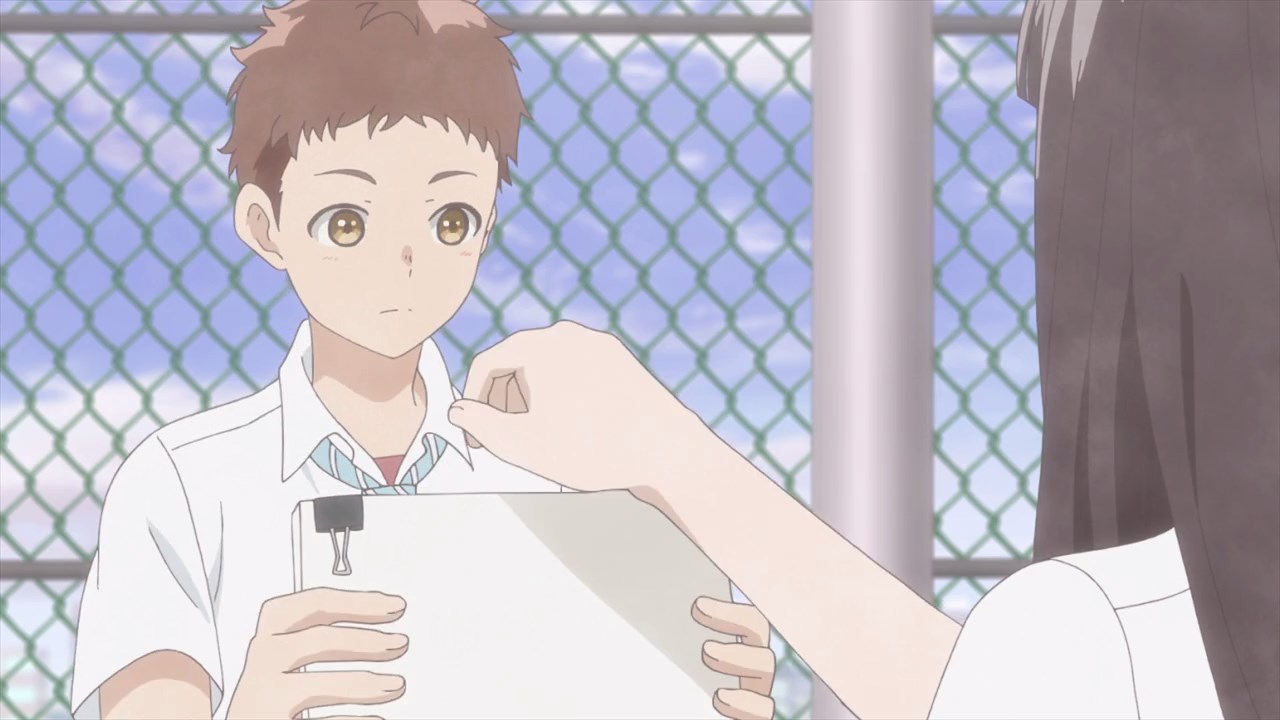 And finally, here’s Rika Sonezaki where she finally finished reviewing Shun Amagiri’s essay. I mean, she knows how to spot grammatical errors and correct them. 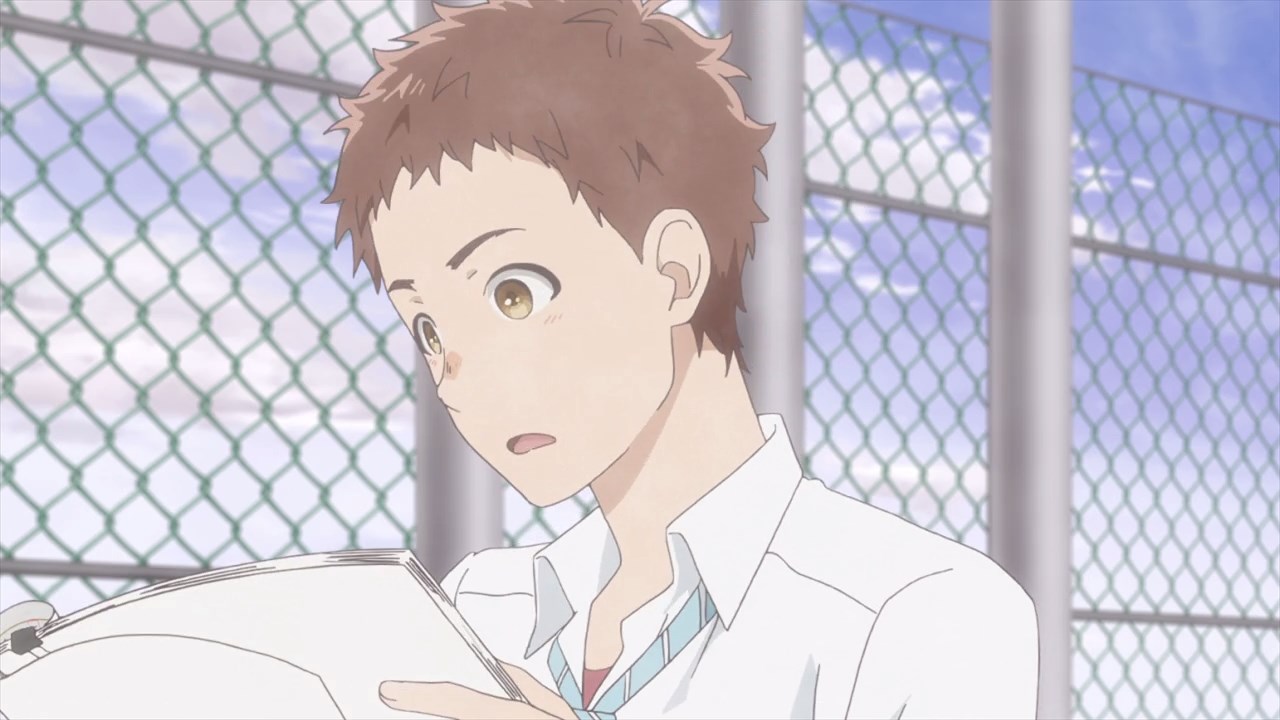 Speaking of Shun Amagiri, he’s about to check it out but Rika Sonezaki told him to check it back home ’cause it’s embarrassing. 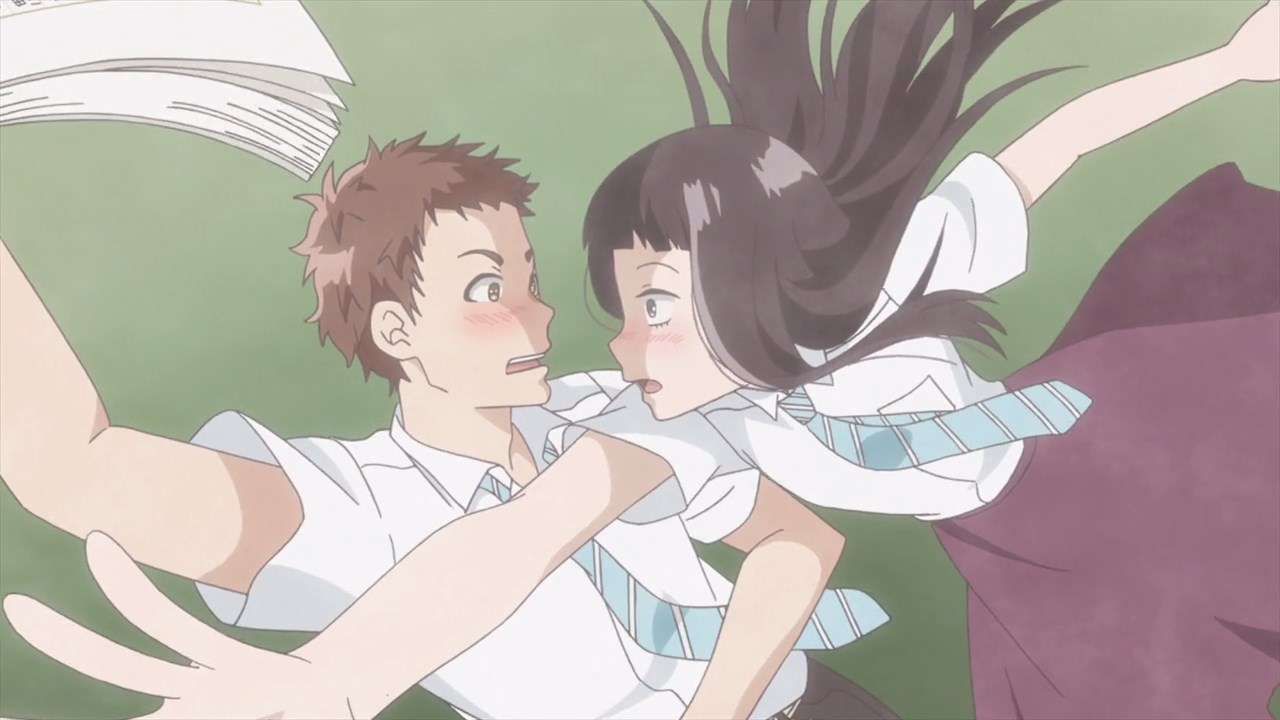 Of course, Sonezaki decides to stop Amagiri because I believe she wrote something other than corrections. Hmm, could it be that she finally answered Shun’s confession to become his girlfriend? 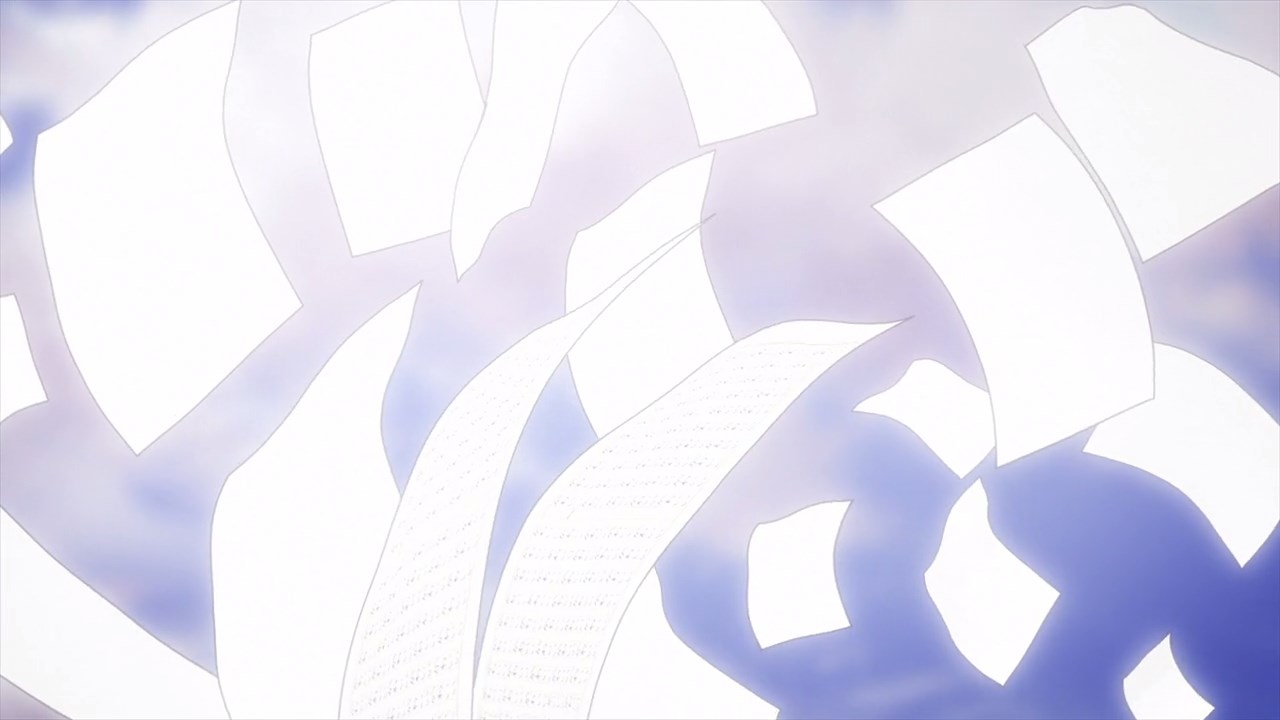 Anyways, it appears that Sonezaki knocked Amagiri’s 50-page essay out from his hand that all of the pages are being scattered across the rooftop. 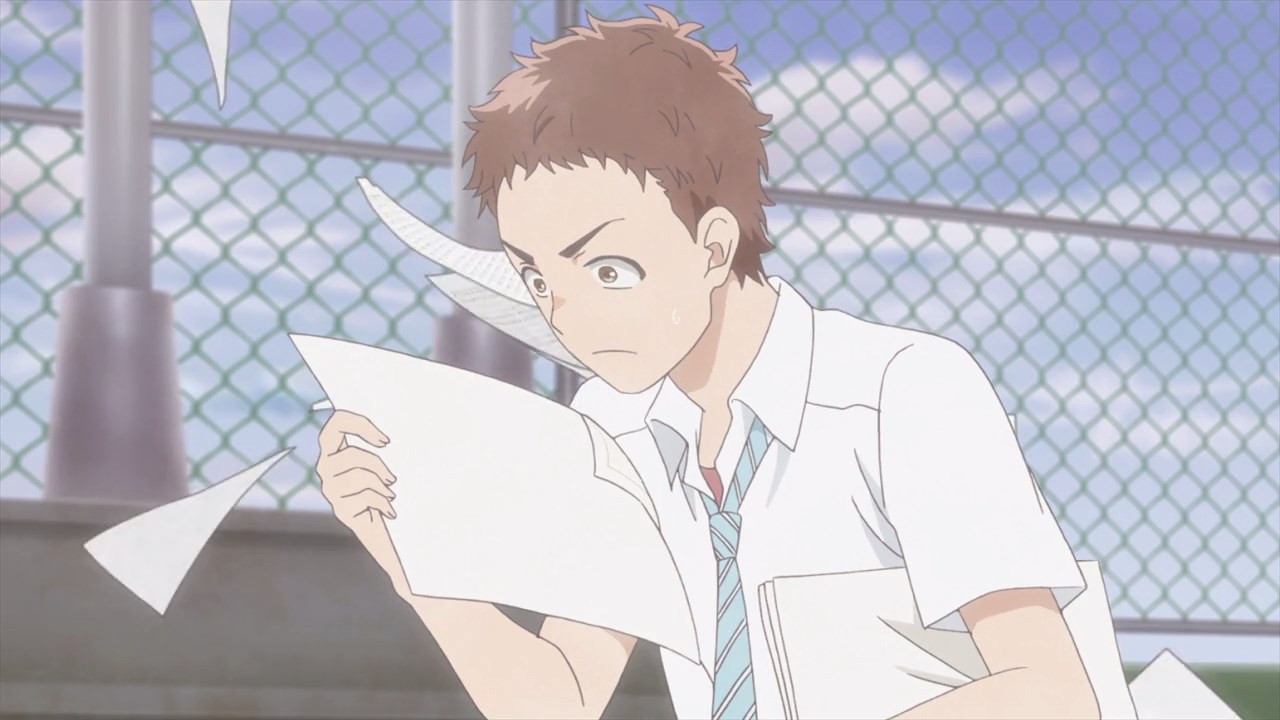 But as for Shun Amagiri, he found something that surprise him the most… 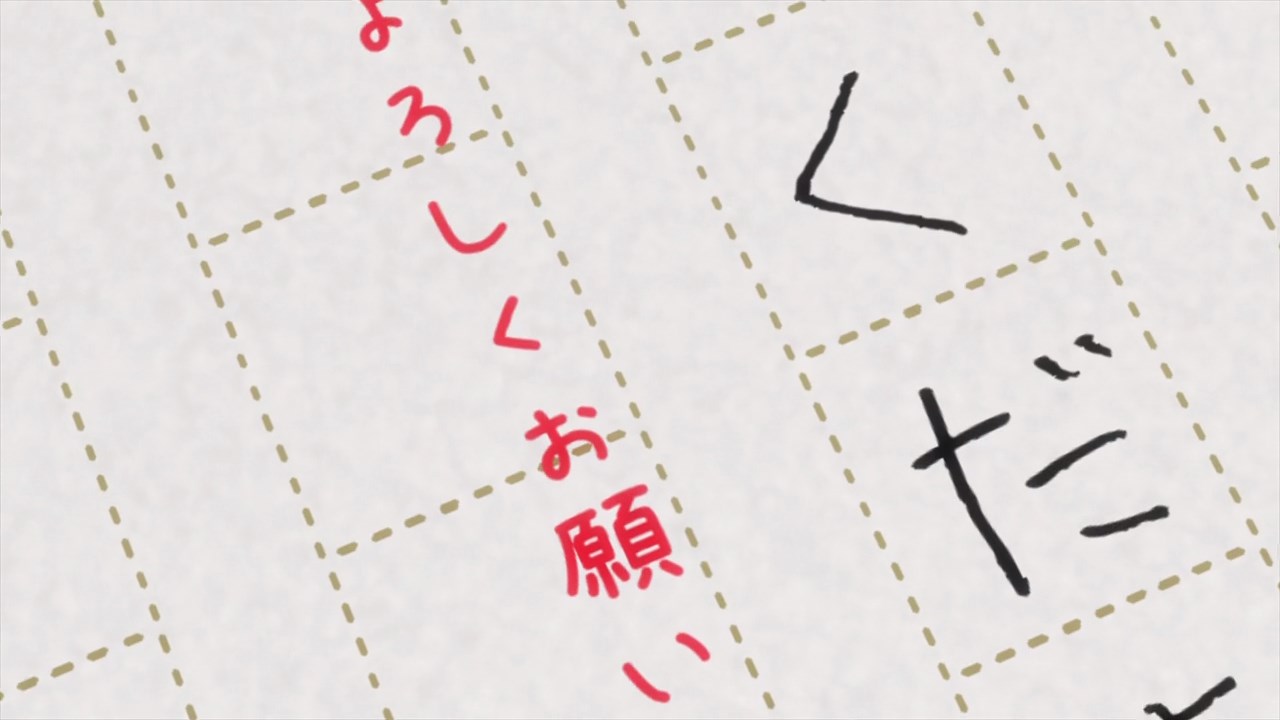 Turns out, Sonezaki wants to date him. Yeah, I guess the reason why she wants Amagiri to check the “corrections” privately because it’s embarrassing to hear his reactions. 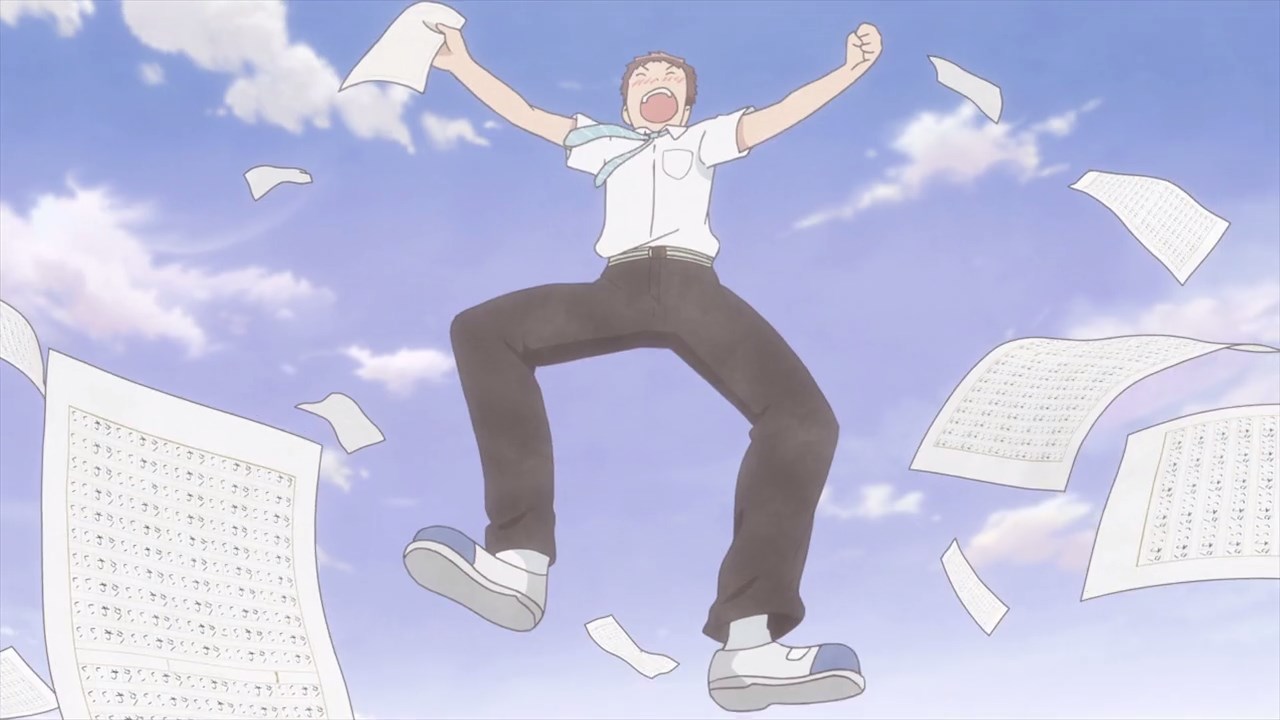 But you know what, it’s too late now as Shun Amagiri is now dating Rika Sonezaki. Look how happy he is! 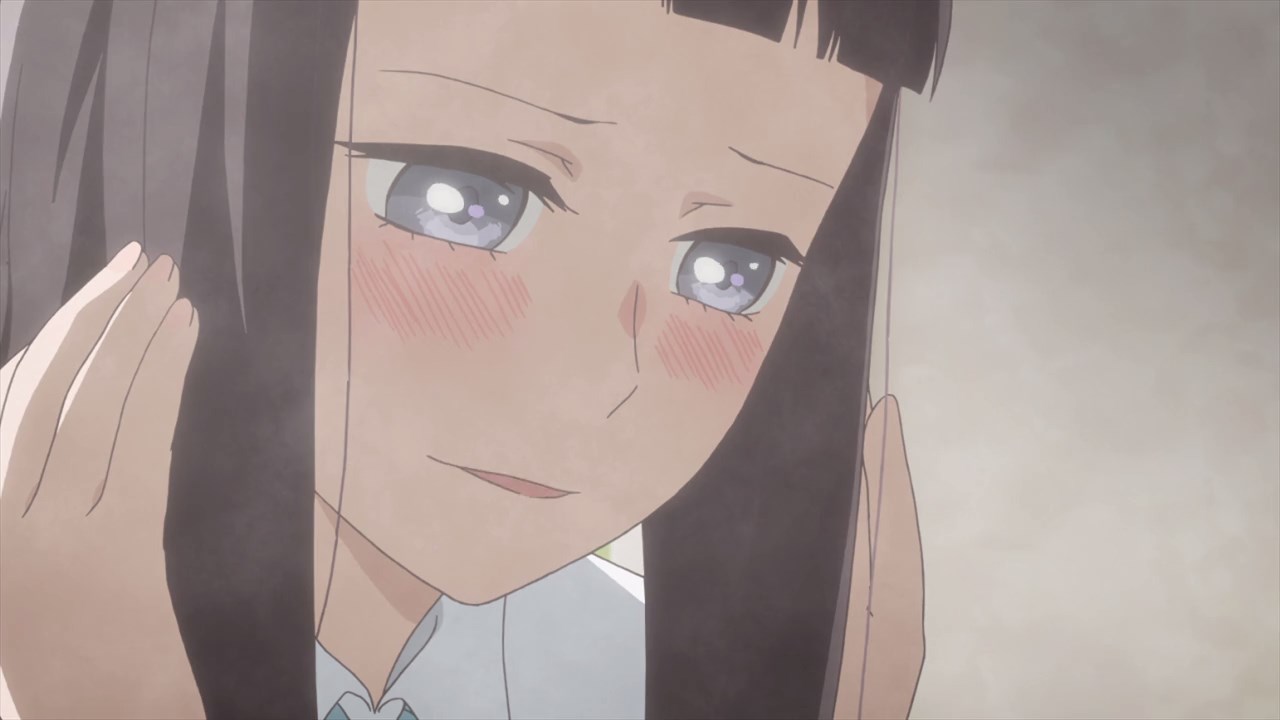 But for Rika Sonezaki, it’s just the beginning of her relationship with a boy. Let’s hope that it lasts though…

Anyways, that’s about it for Episode 5 as I’ll see you next time! Then again, I wonder what’s gonna happen to Niina, Hitoha, or even Kazusa now that their fellow members Rika and Momoko are in a relationship?