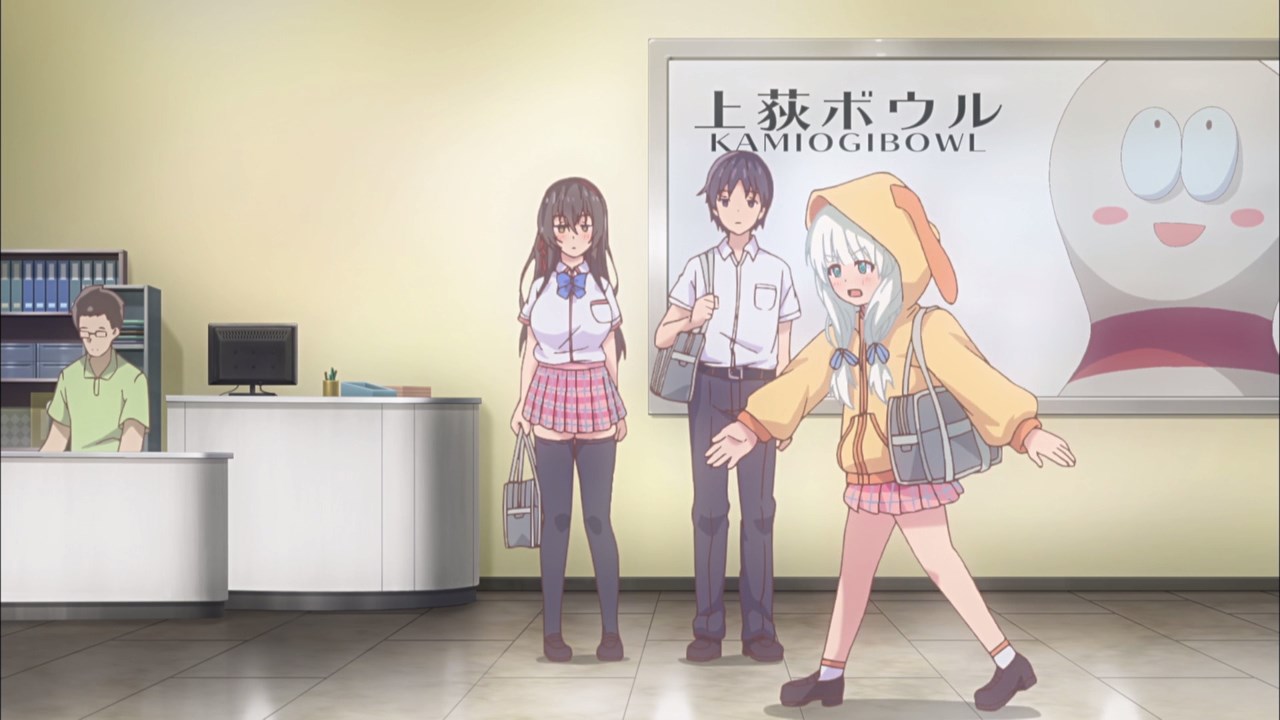 It’s time for a change of pace on this episode as Keiki Kiryu goes on a double date together with Sayuki Tokihara.

Oh, and let’s not forget about Koharu Otori as she went with Shoma Akiyama. After all, Keiki volunteered to hook both Otori and Akiyama up despite the former being older than the latter. 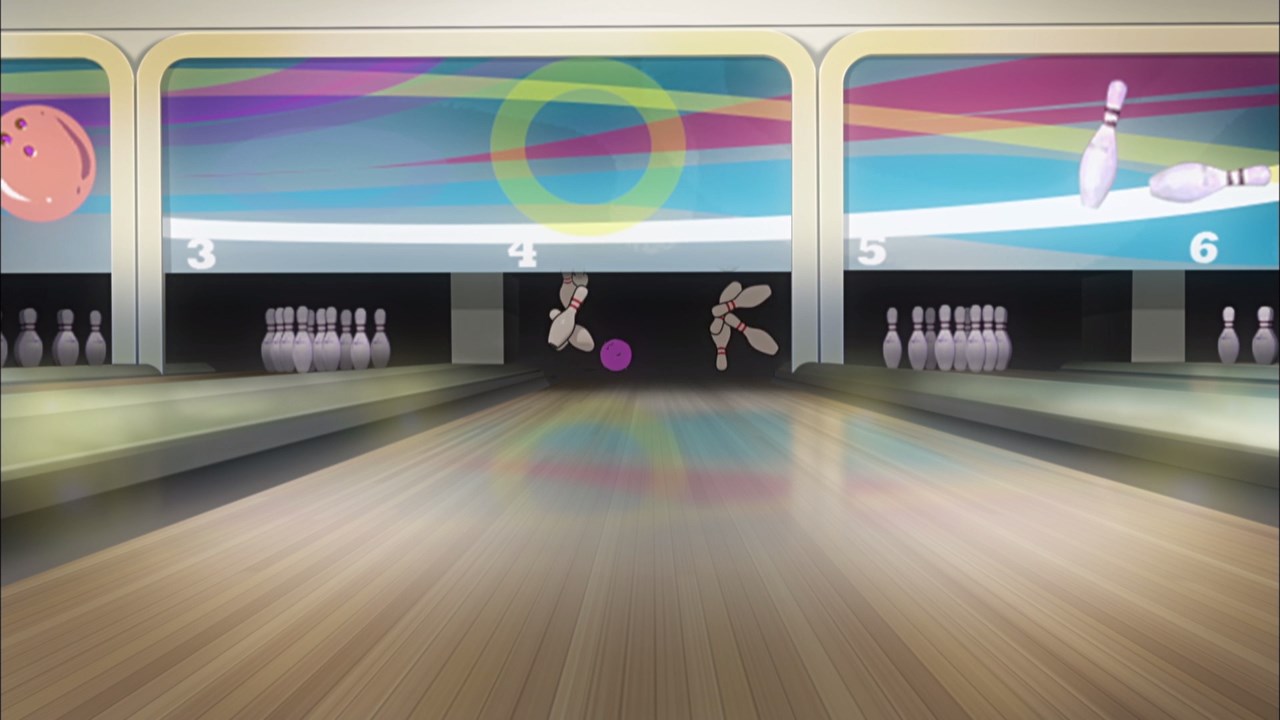 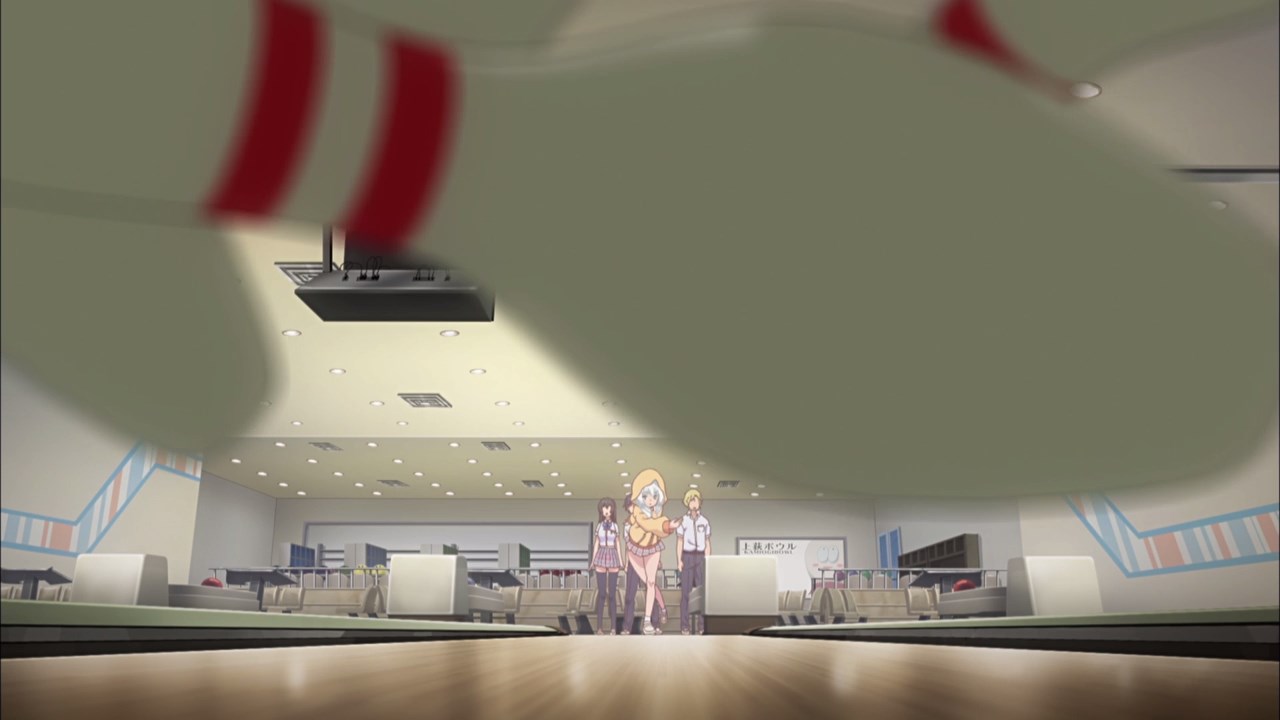 Anyways, they’re at a bowling alley and damn, I didn’t know that Koharu-chan plays bowling that she gets a strike every time. 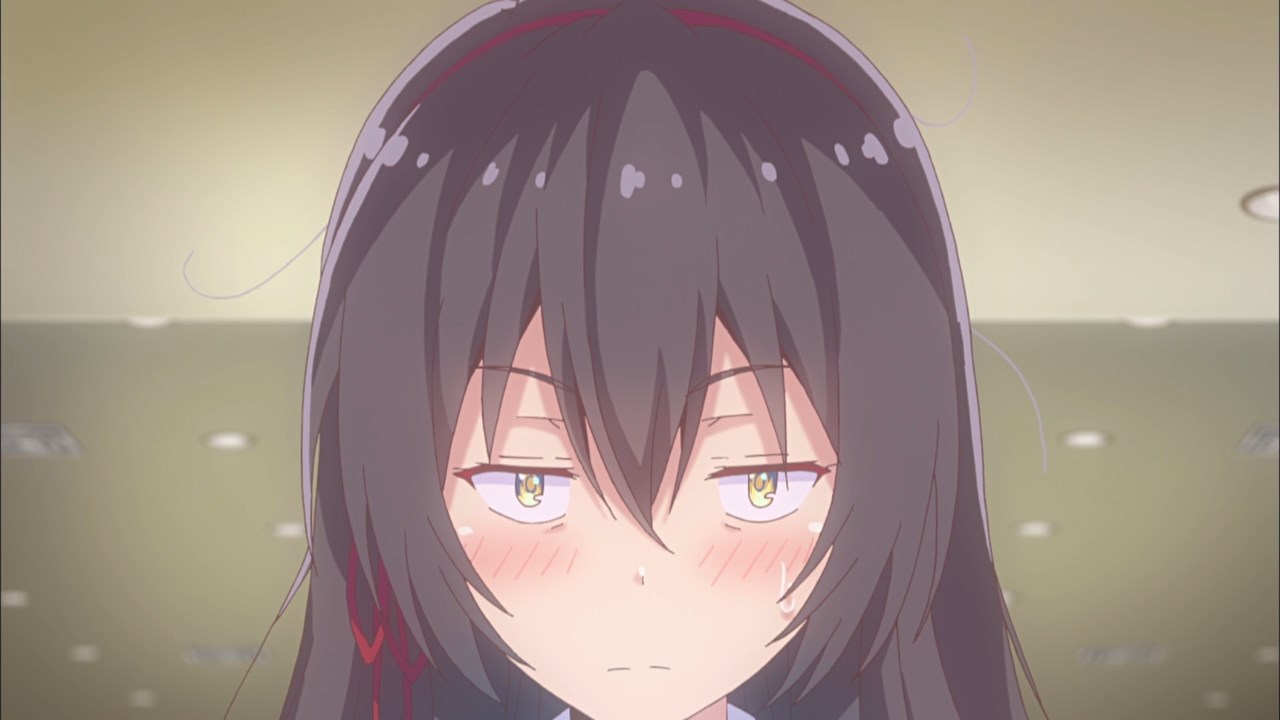 As for Sayuki Tokihara, seems that she sucked at bowling that she’s being reduced as an extra for this episode. Heck, Sayuki-sempai contemplates on why she’s here in the first place where Tokihara wants Keiki Kiryu to make her a slave. 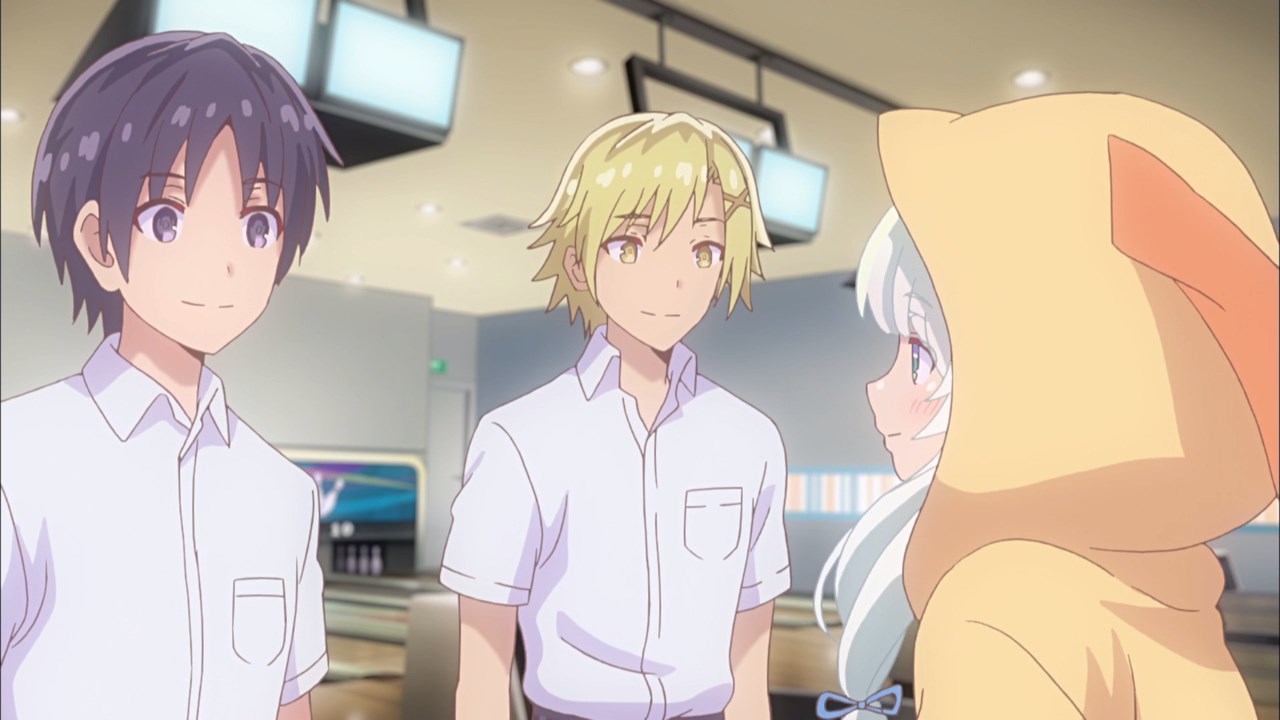 With that said, Koharu told the boys that she learned how to play bowling when she was just a kid. Although Keiki-kun plays decently, Shoma wants to learn a thing or two since he sucks at bowling. 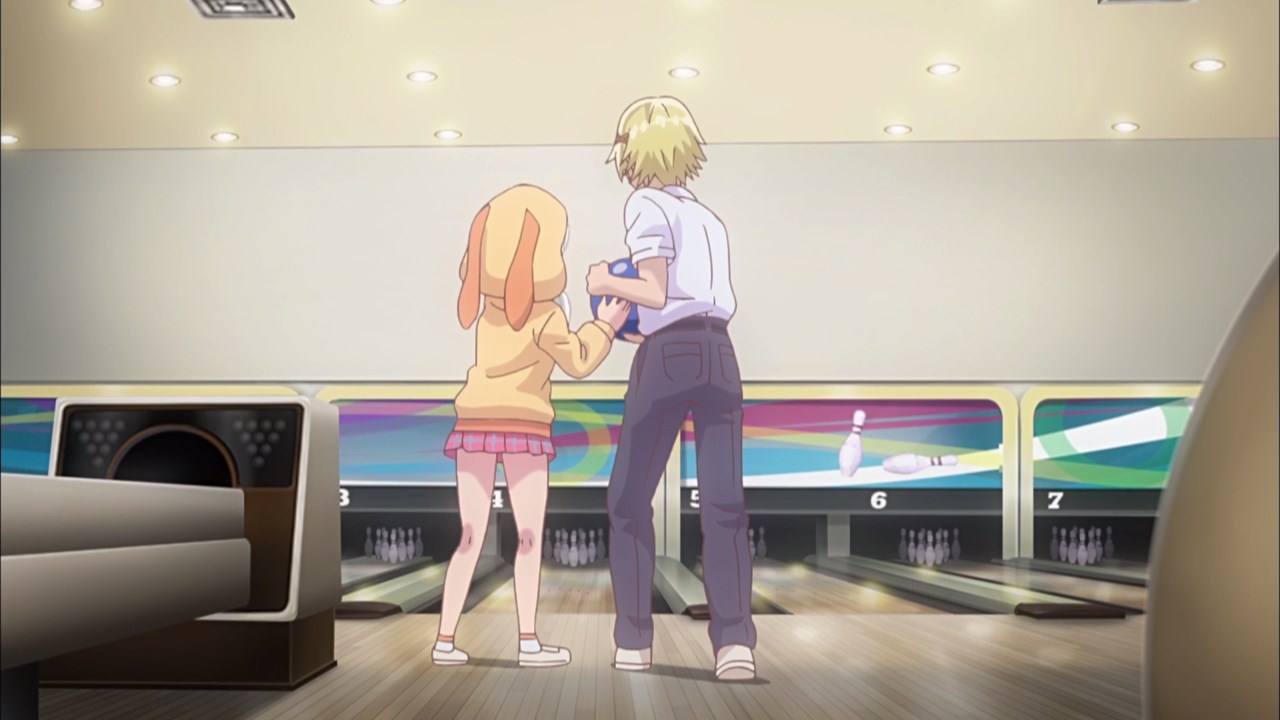 But you know what, Koharu Otori will gladly teach him how to play. C’mon, she’s in love with Shoma Akiyama so it’s natural for Koharu-chan to teach her crush on how to play bowling.

In any case, they had a blast at the bowling alley, but Otori can’t stay like this forever… 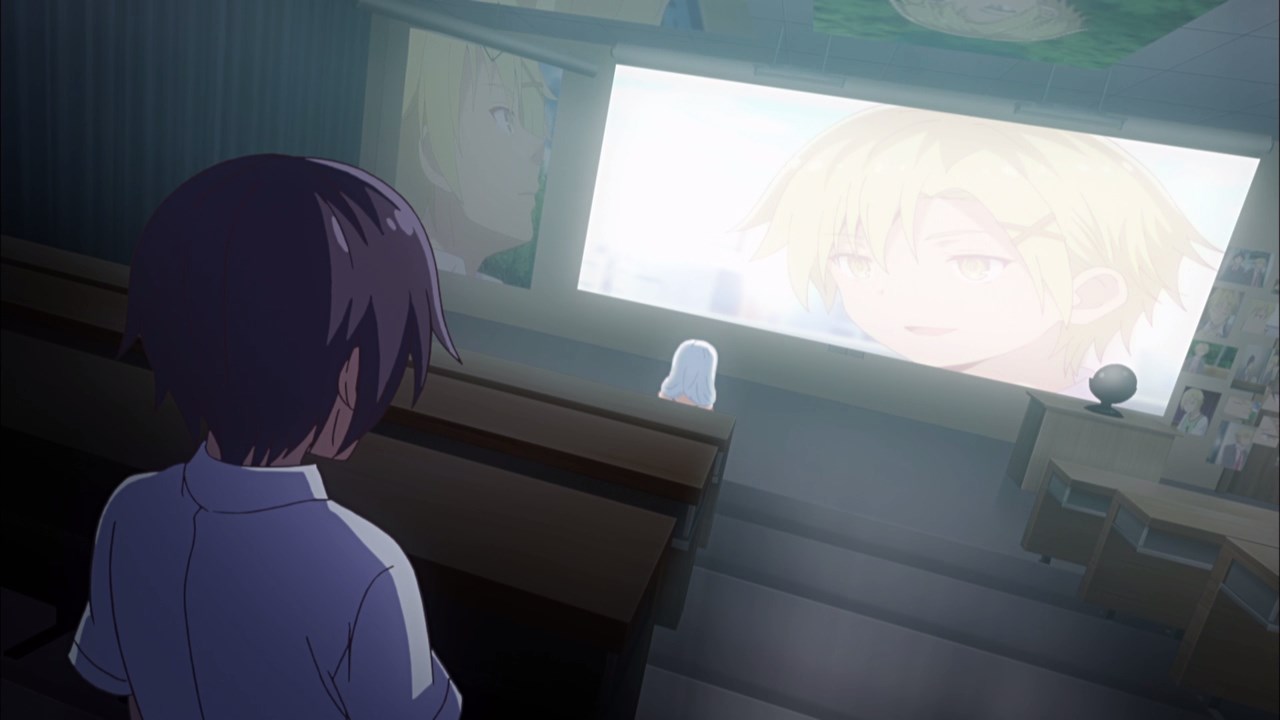 You see, she wants to tell her true feelings for Akiyama instead of pretending as a junior to him. 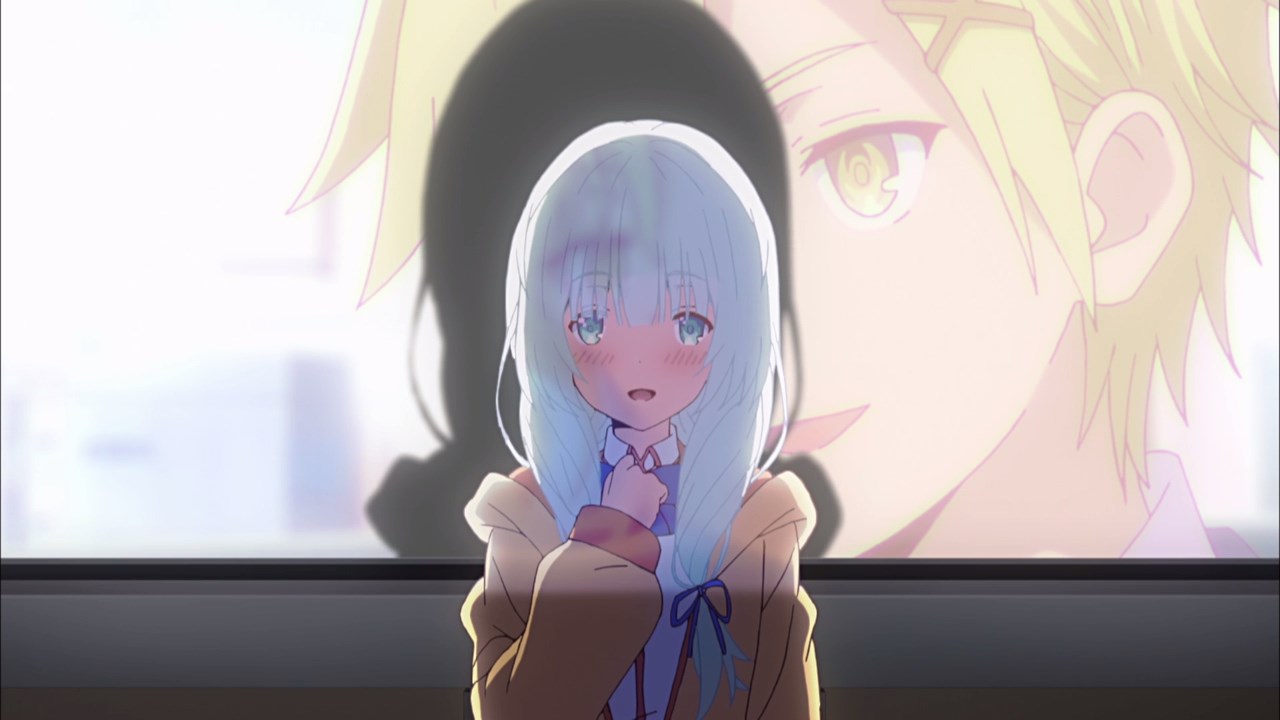 Of course, let’s not forget that Shoma is a lolicon and he doens’t like dating older ladies despite Koharu-chan looking like a little girl.

But you know what, Koharu Otori wants to confess her feelings for Akiyama regardless of the results! 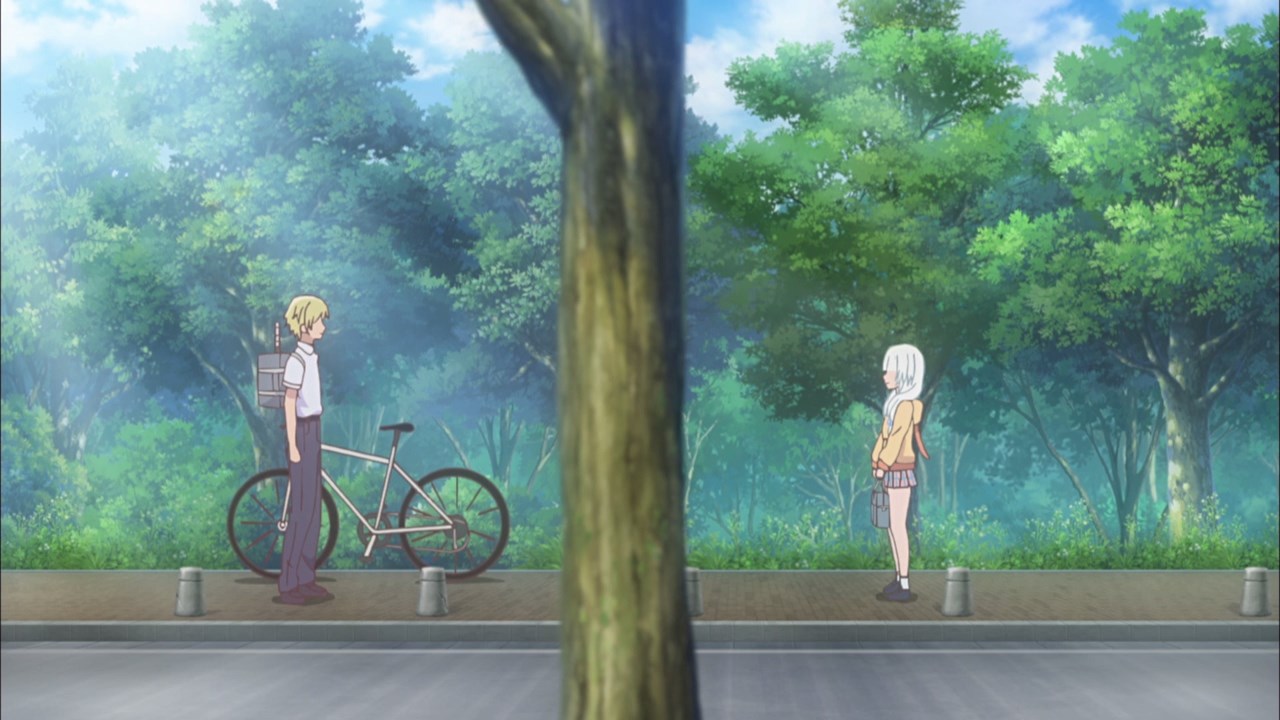 And now, it’s the moment of truth where Koharu-chan took Shoma to a place where they met a year ago. 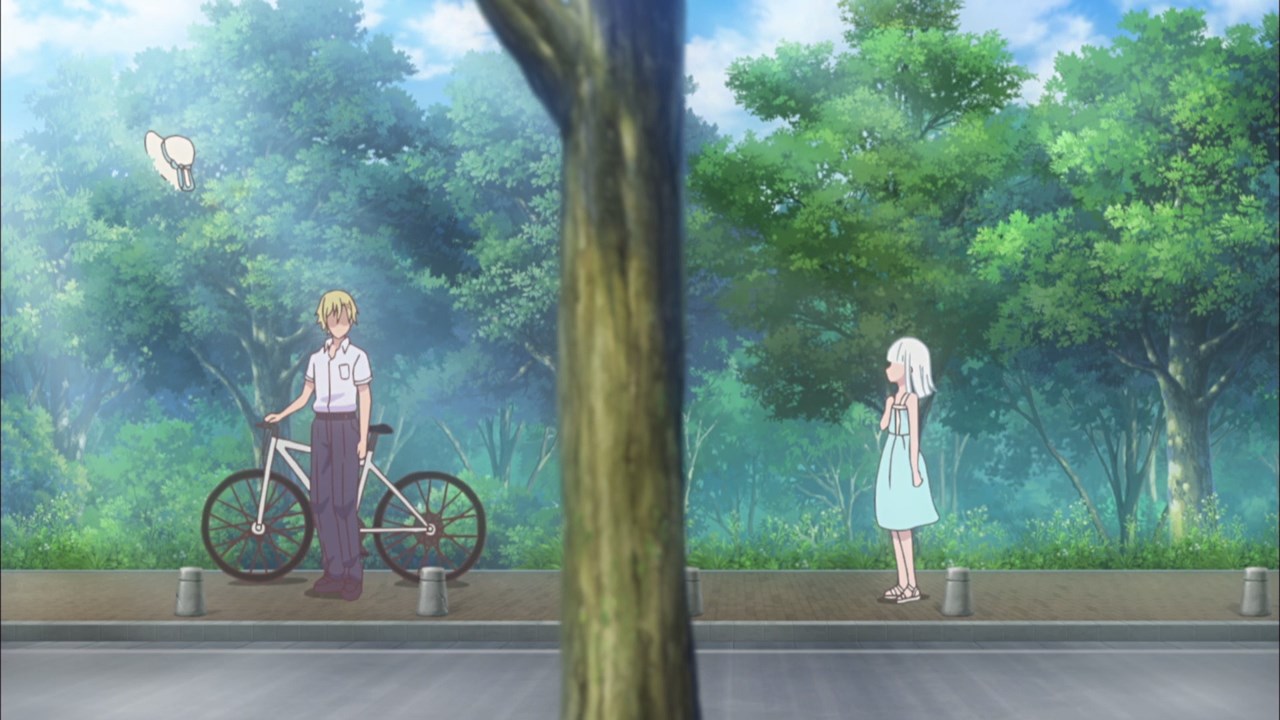 This place holds some memories for Koharu Otori as she met Shoma Akiyama after taking the hat back to her.

Of course, Akiyama doesn’t know about this since he just saw Otori as a little girl with short hair, but she wants to remind him about that moment. 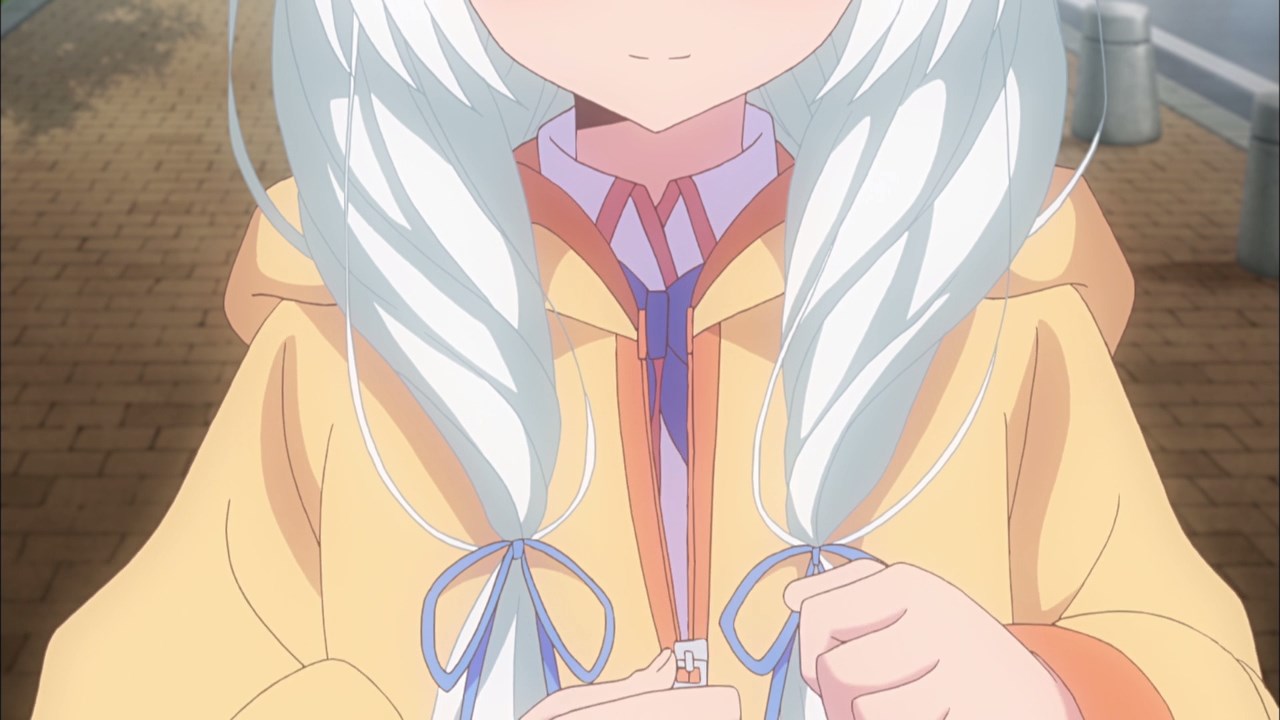 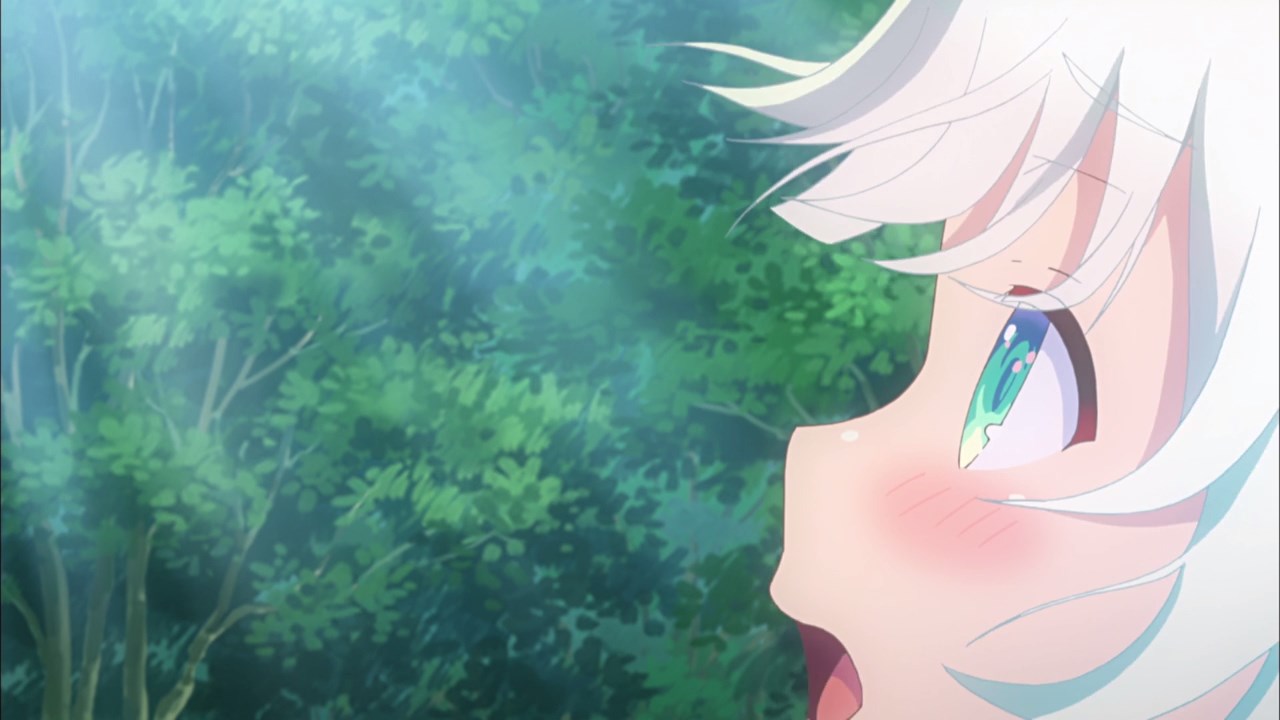 In any case, time for Koharu Otori to show the real side of her as Koharu revealed her ribbon which indicates her status as a 3rd year student, and says “I love you!” towards Shoma Akiyama. 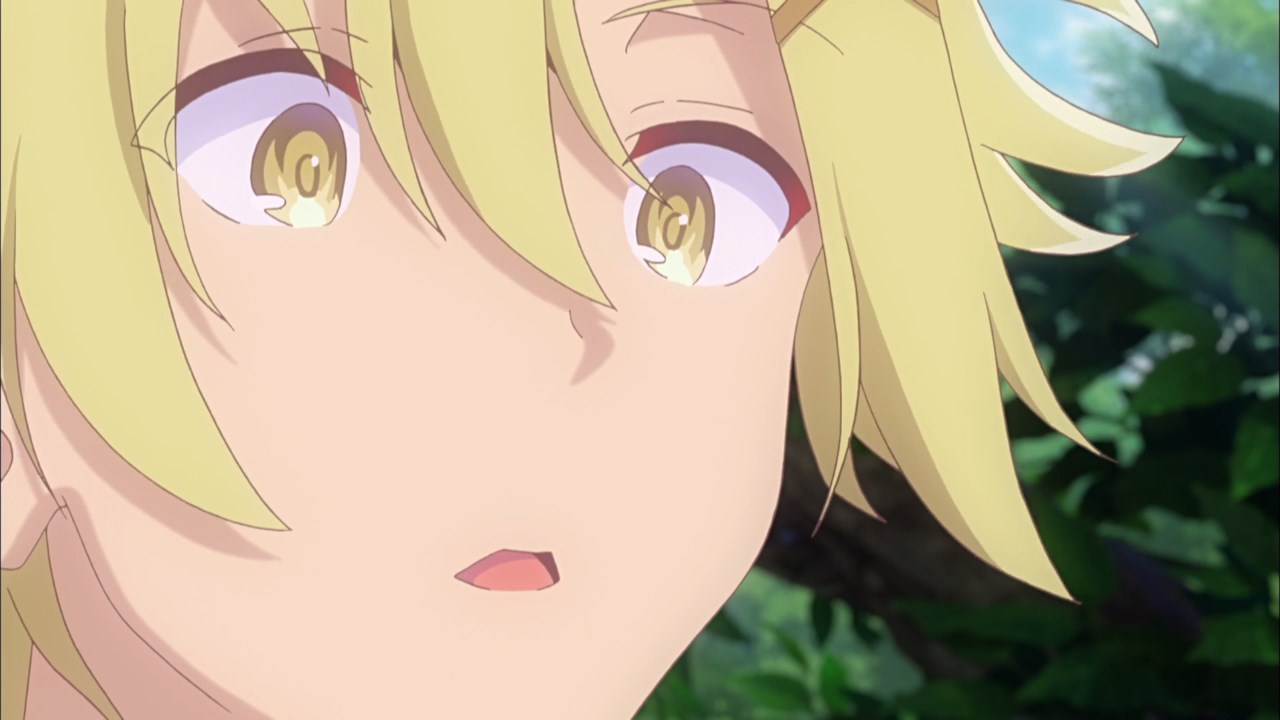 For Shoma Akiyama, he was caught off-guard by this revelation but unfortunately for Koharu-chan, Shoma can’t love her back because he’s a lolicon and dating someone older doesn’t seem right to him. 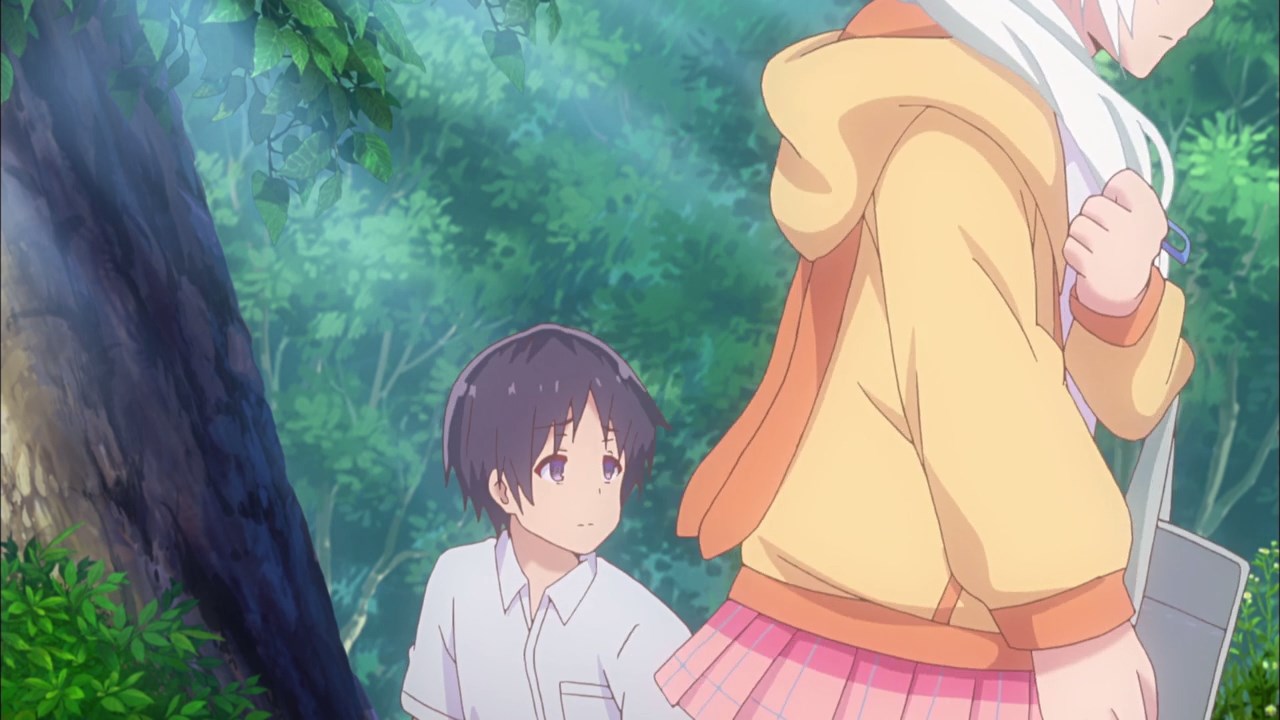 Thus, Koharu Otori ran away in tears as she just got dumped by Shoma Akiyama. Damn, that was heart-breaking after mustering up the courage to confess her love for Akiyama. 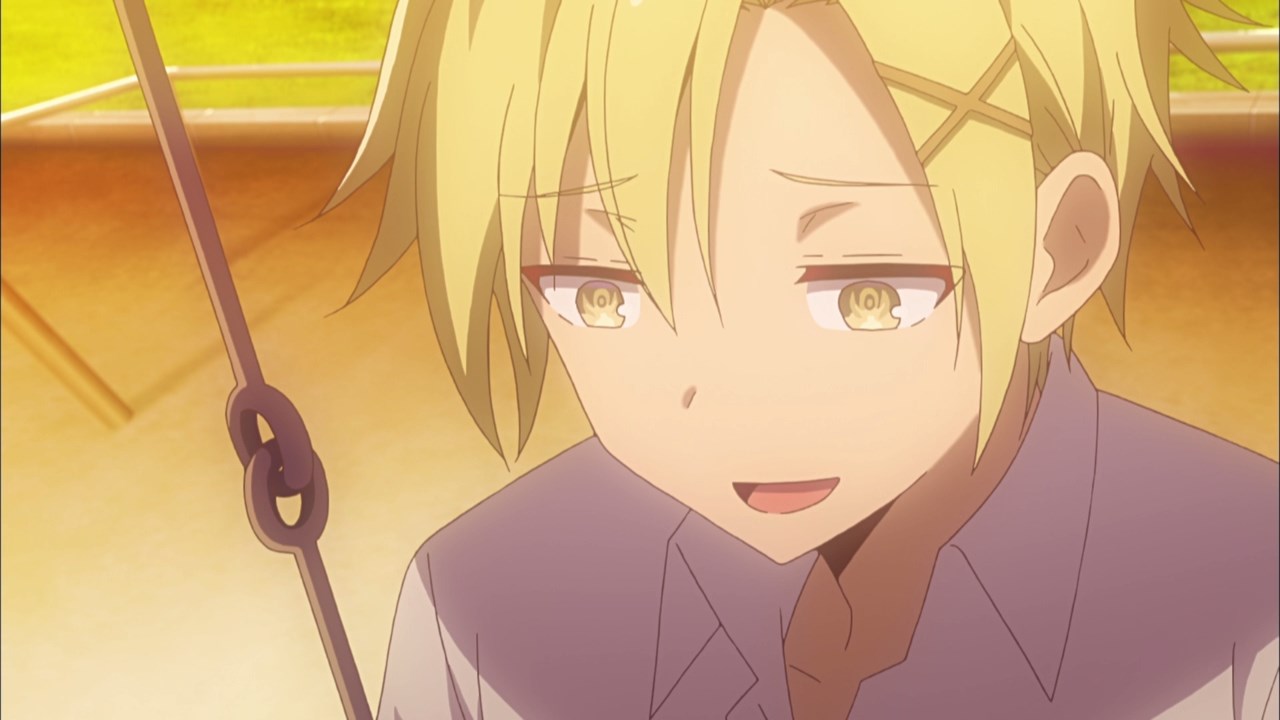 But speaking of Akiyama, he was so pathetic upon rejecting Otori’s confession that Shoma realized that the short-haired girl he saw on that day was actually Koharu-chan.

Yeah, Shoma Akiyama blamed himself for not loving her back. But now, I’m worried about Koharu Otori… 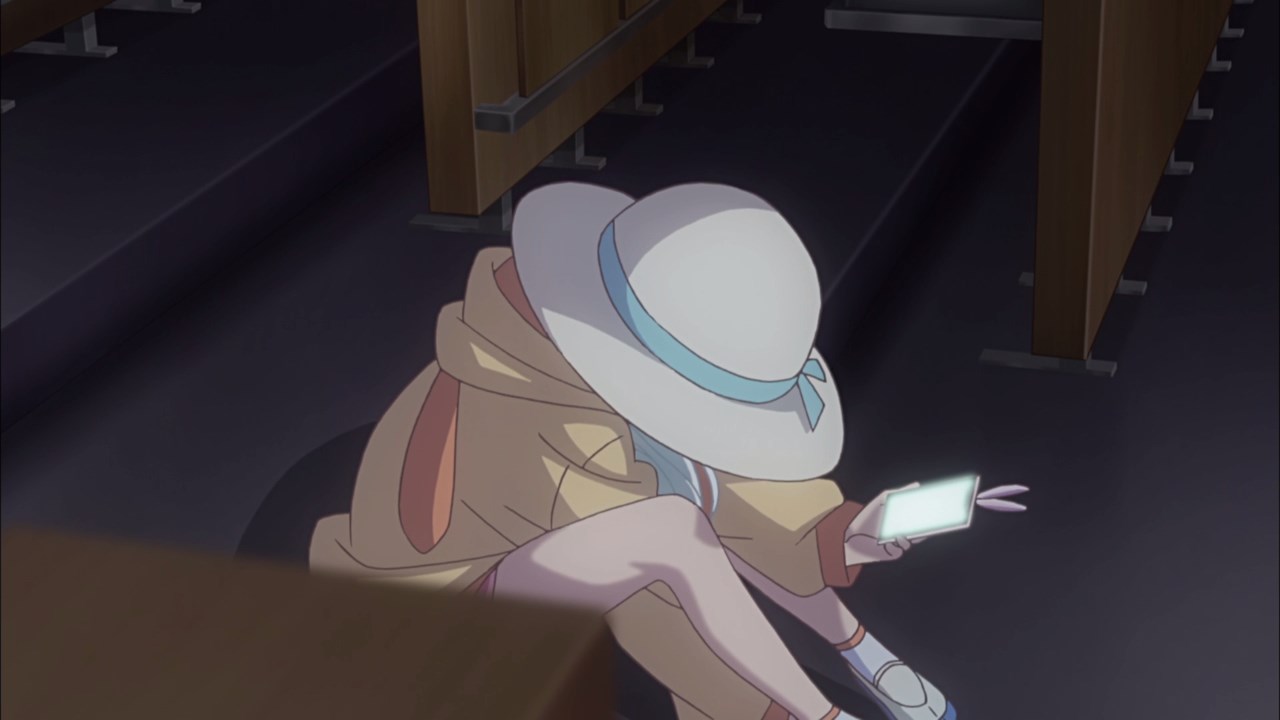 And speaking of her, she’s gonna throw everything away now that Koharu got rejected by Akiyama. Um Otori, you shouldn’t do that! 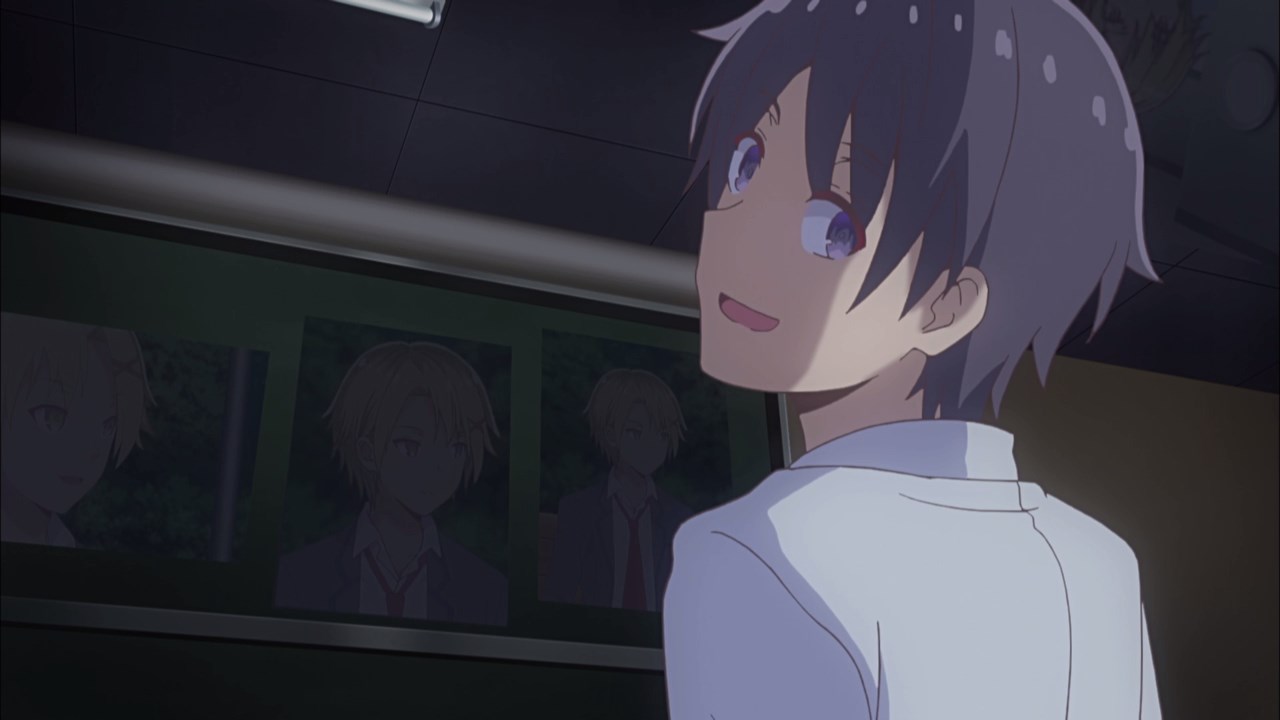 On the other hand, here’s Keiki Kiryu and while he supports his buddy, Keiki is mad towards Shoma Akiyama for rejecting Koharu Otori’s confession, so therefore he sympathizes Koharu-chan for being heart-broken just because Shoma is a freakin’ lolicon! 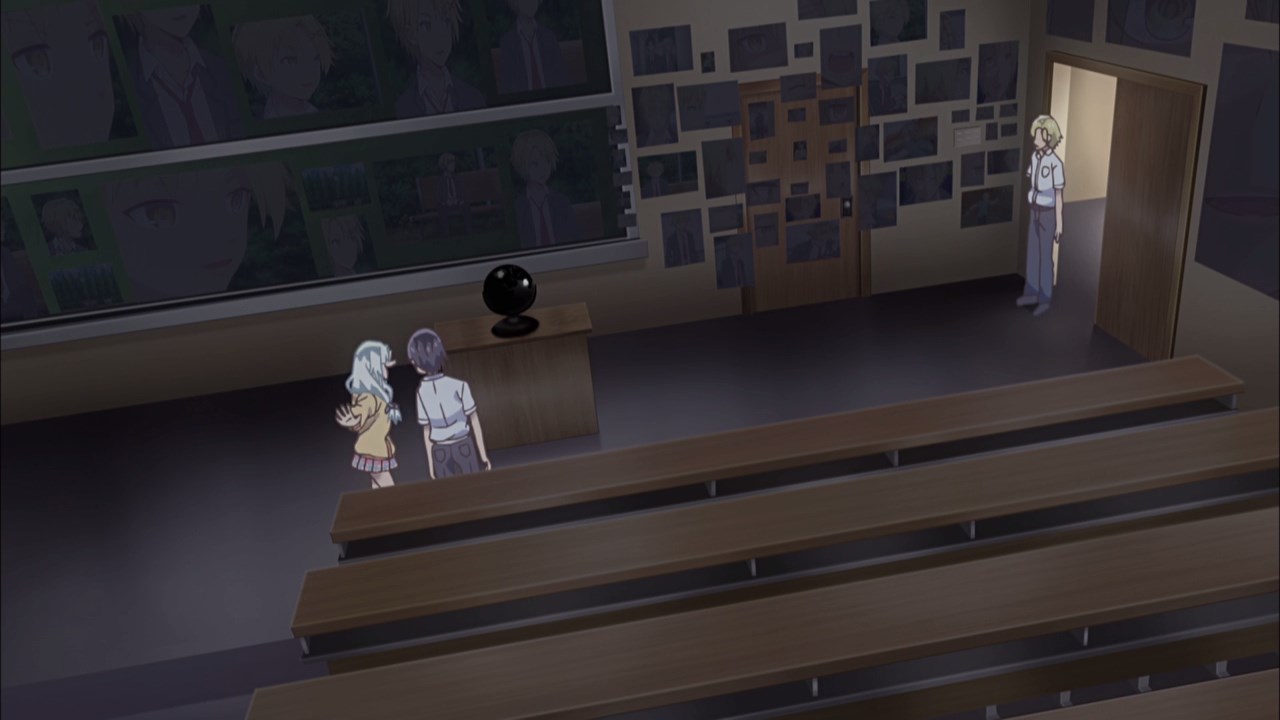 Speaking of the devil himself, Shoma Akiyama appeared to make amends with Koharu Otori over what he said to her. C’mon, Shoma rejecting Koharu’s confession was the worst! 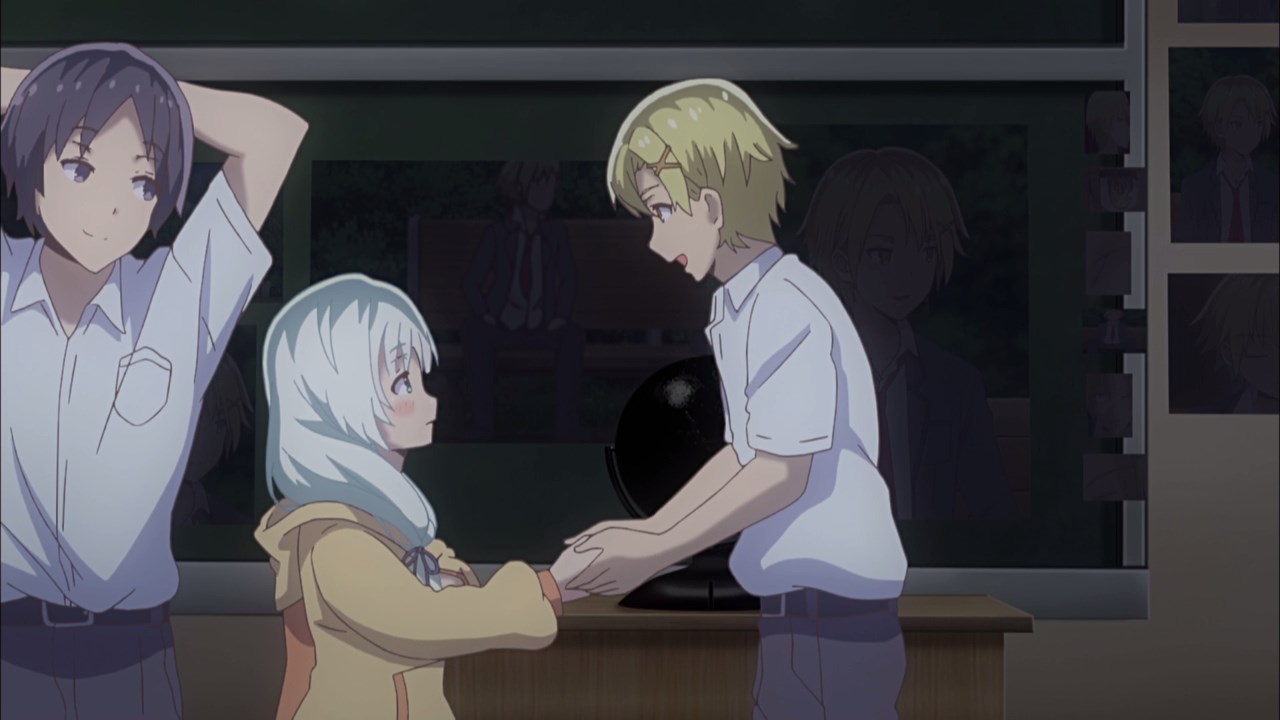 But hey, all’s well that ends well for these two! Also, let’s not hope that Shoma Akiyama won’t open the lights inside this club room. 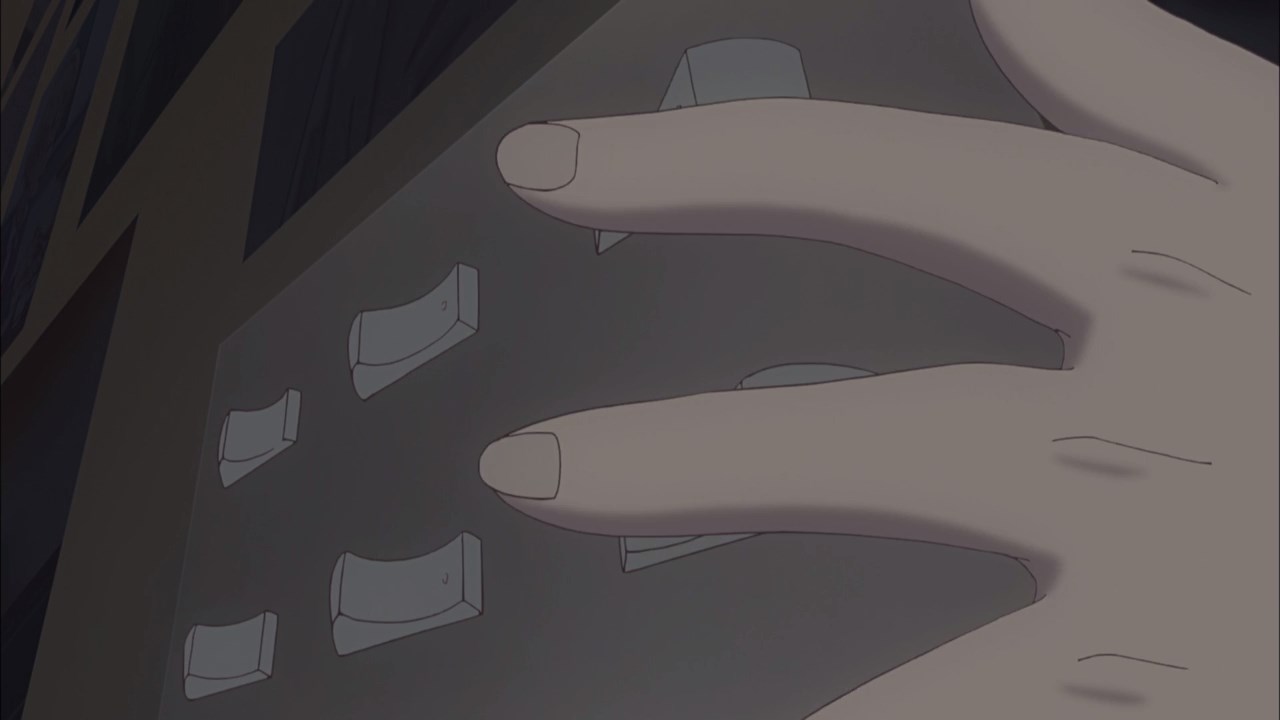 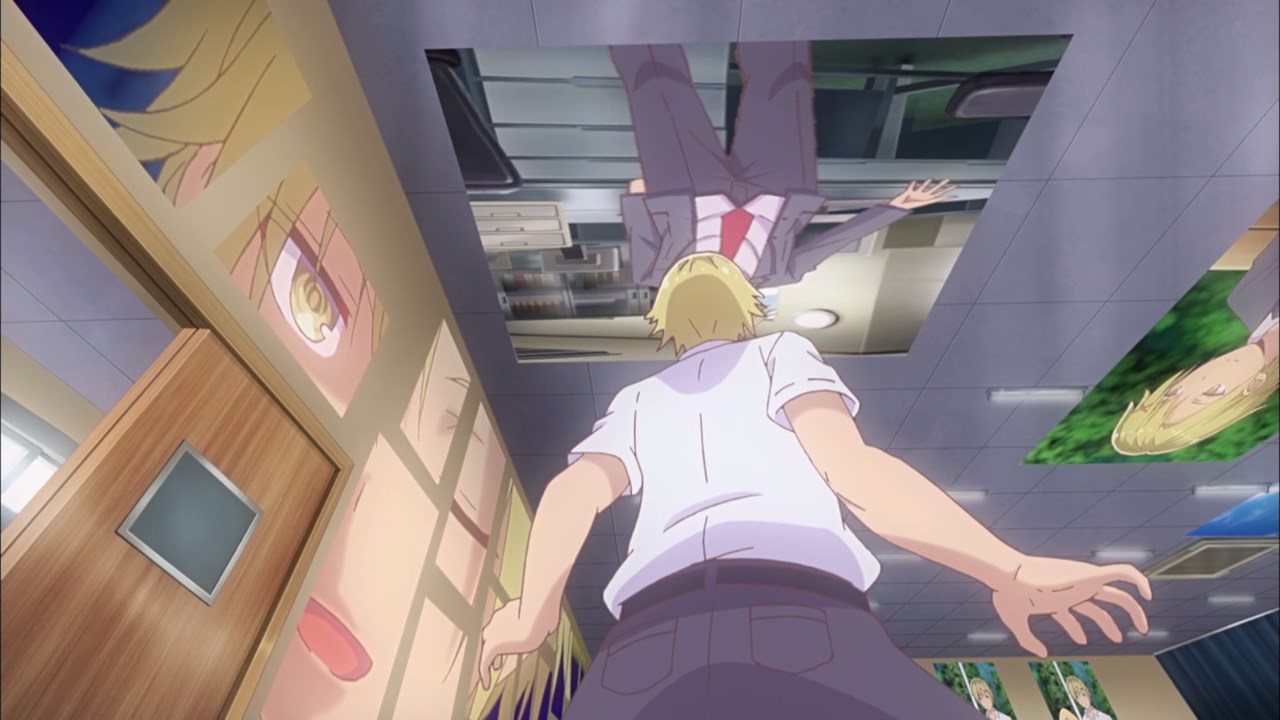 On second thought, it’s Shoma’s fault for opening the lights to reveal a plethora of pictures containing him.

C’mon, we’re not surprised that Koharu Otori took various pictures of him from every angle, but that’s a big OOF for Akiyama! 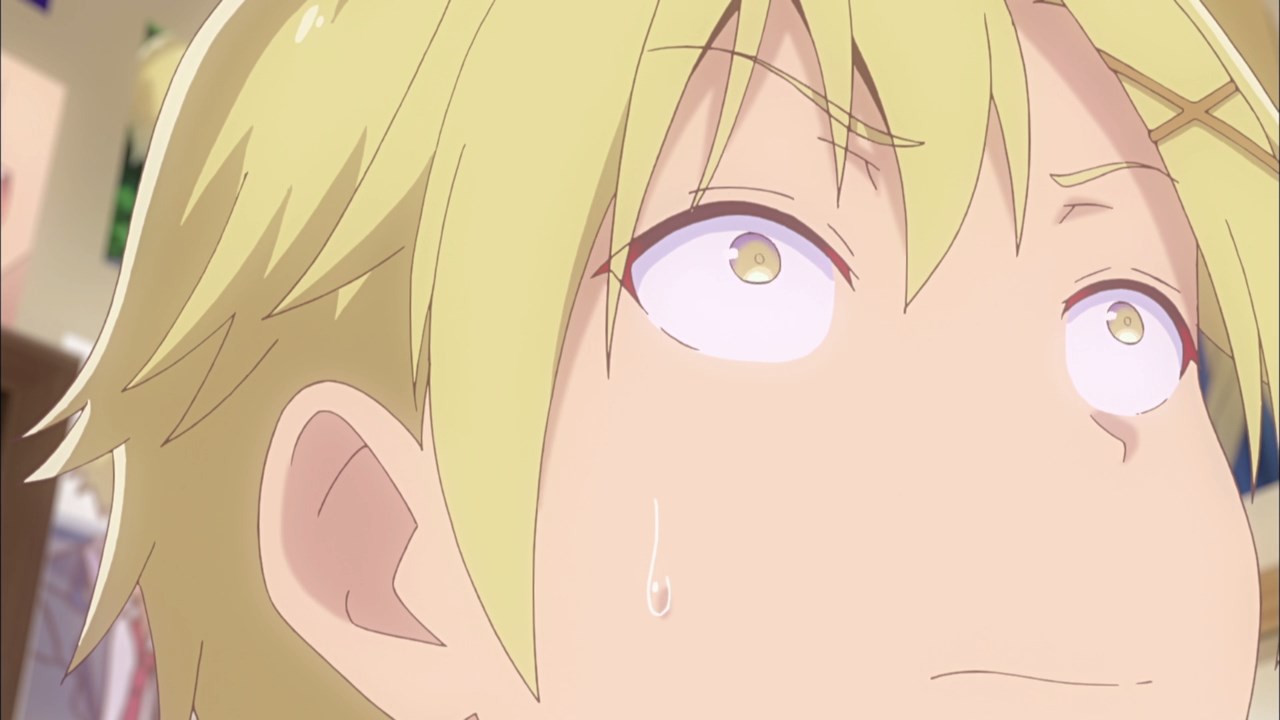 As for Shoma Akiyama, I guess he has some regret of making friends with Koharu Otori. Gee Shoma, please don’t throw away your friendship just because Koharu is one of those perverts!

And that’s about it for this week’s episode. While it’s nice that Koharu Otori and Shoma Akiyama are friends (for now), we still don’t know who’s the Cinderella who left her panties. Maybe next time, Keiki Kiryu will find some clues that will lead him to the truth!