Oh boy, so we’re gonna start this episode with a topless Mizuha Kiryu huh? Still, Keiki-kun doesn’t consider Mizuha as one of the heroines because c’mon, incest is bad (but there are exceptions) and Mizuha doesn’t seem to have weird fetishes. 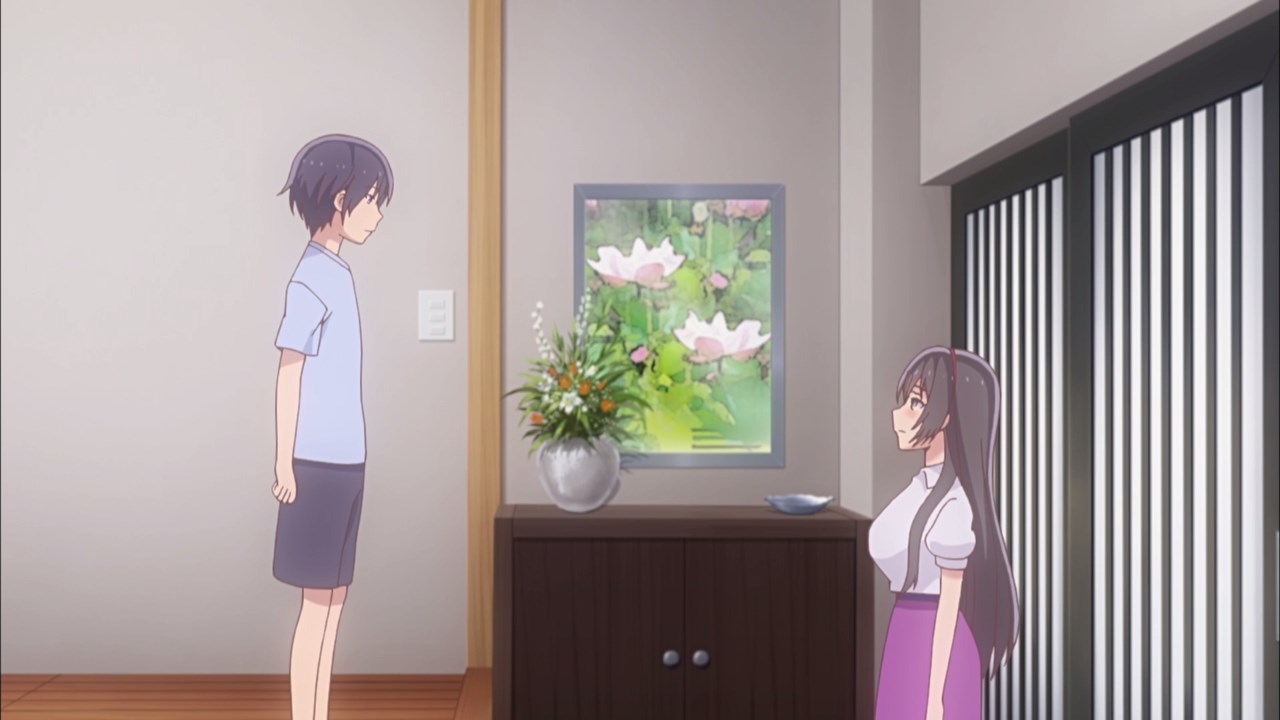 Anyways, this episode will have Keiki Kiryu deal with his classmates visiting him, like Sayuki Tokihara for example where she still insist on becoming a slave to him. But how will Sayuki-sempai convince Keiki-kun?

Simple, by becoming a dog. Well, Keiki Kiryu knows how to tame dogs just by massaging their butt, so Tokihara wants Kiryu to do the same to her.

Then again, Keiki will just rub on her tummy instead. Hm, I wonder if Kiryu is getting aroused just by rubbing Tokihara’s stomach? 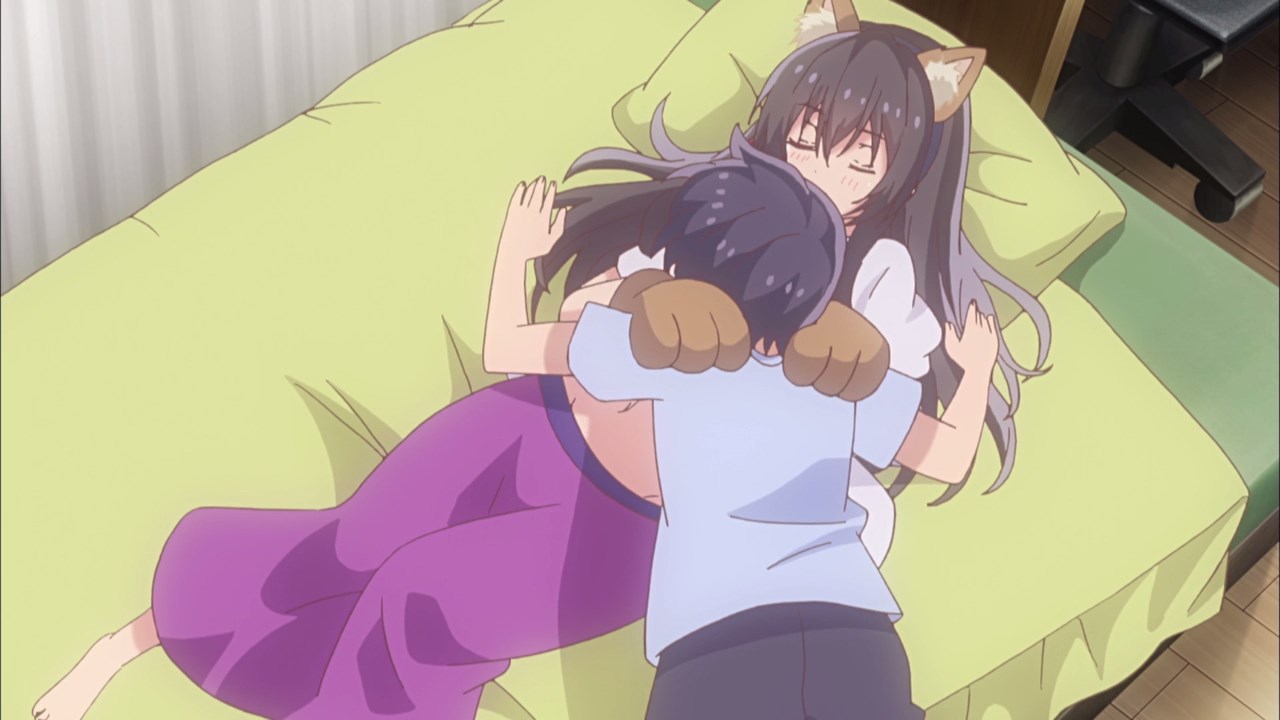 But speaking of Sayuki Tokihara, looks like she’s enjoying it that she plants her breasts onto Keiki Kiryu’s face. Damn, what a lucky sonuvabitch!

Then again, Keiki Kiryu should have lock the door as Mizuha opened it and saw something that might cause a misunderstanding. Well then, looks like Keiki will have to explain to his sister abour this! 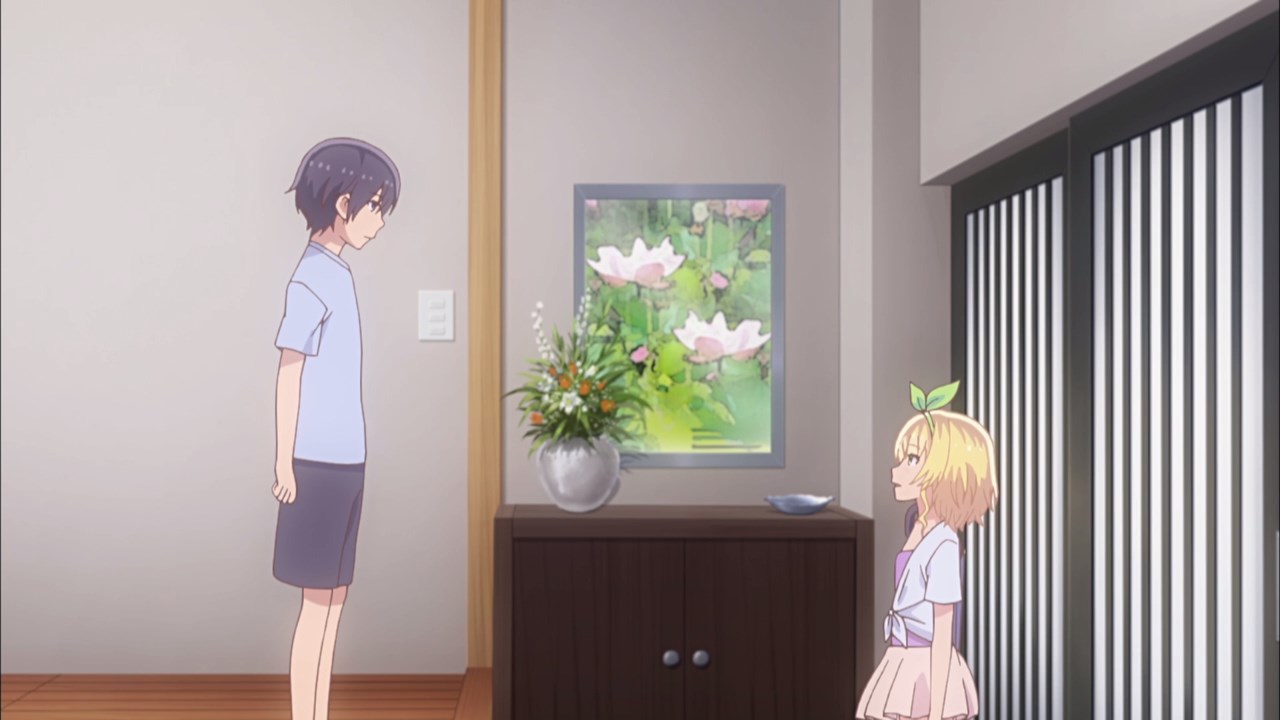 After Sayuki Tokihara comes Yuika Koga as she still insist on making Keiki Kiryu as her slave. Man, how will Yuika-chan convince him? 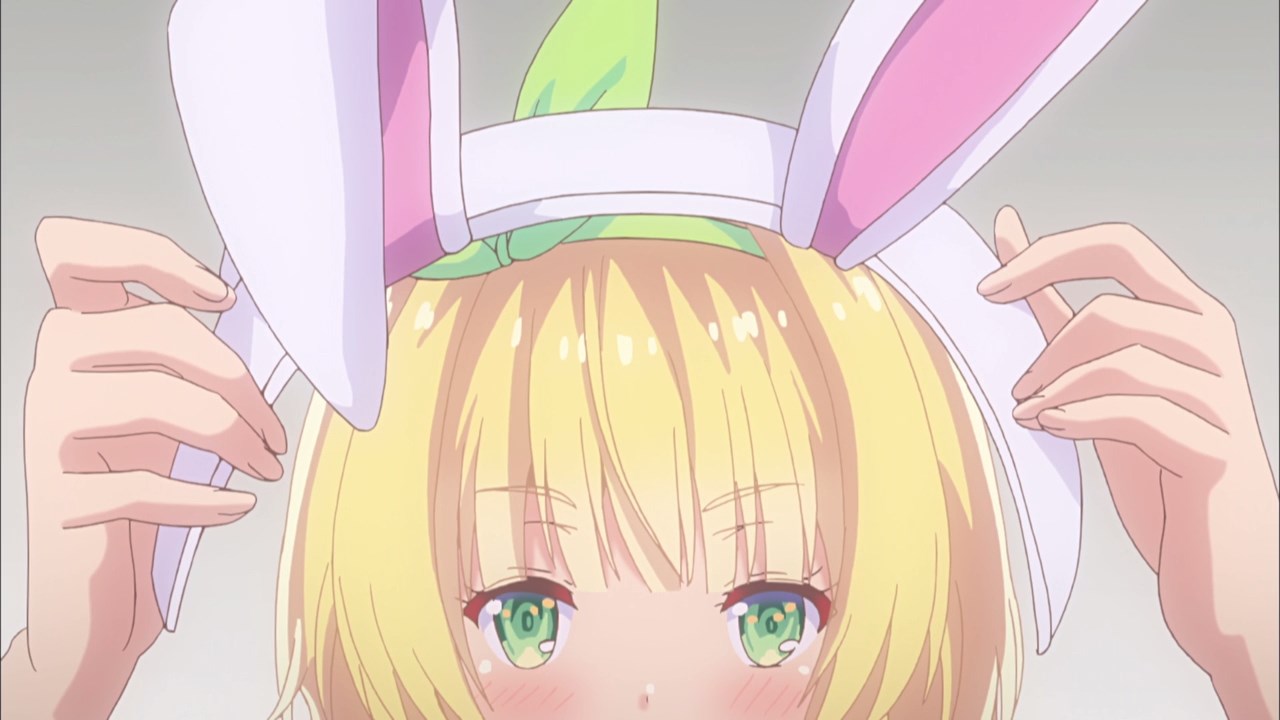 Well, she brought this bunny ears headband but Yuika won’t wear one for him. You see, Koga wants to do something to Kiryu…

…like forcing him to wear a bunny girl costume. Damn, Yuika is the most brutal loli ever that you might end up asking her to stomp on your face.

And as a reward for wearing a bunny girl costume, Keiki-kun will received Yuika’s panties as she takes it off!

But then again, Keiki Kiryu should have lock the door and you know that he’ll have another explanation towards Mizuha Kiryu. Man, what a long day for him! 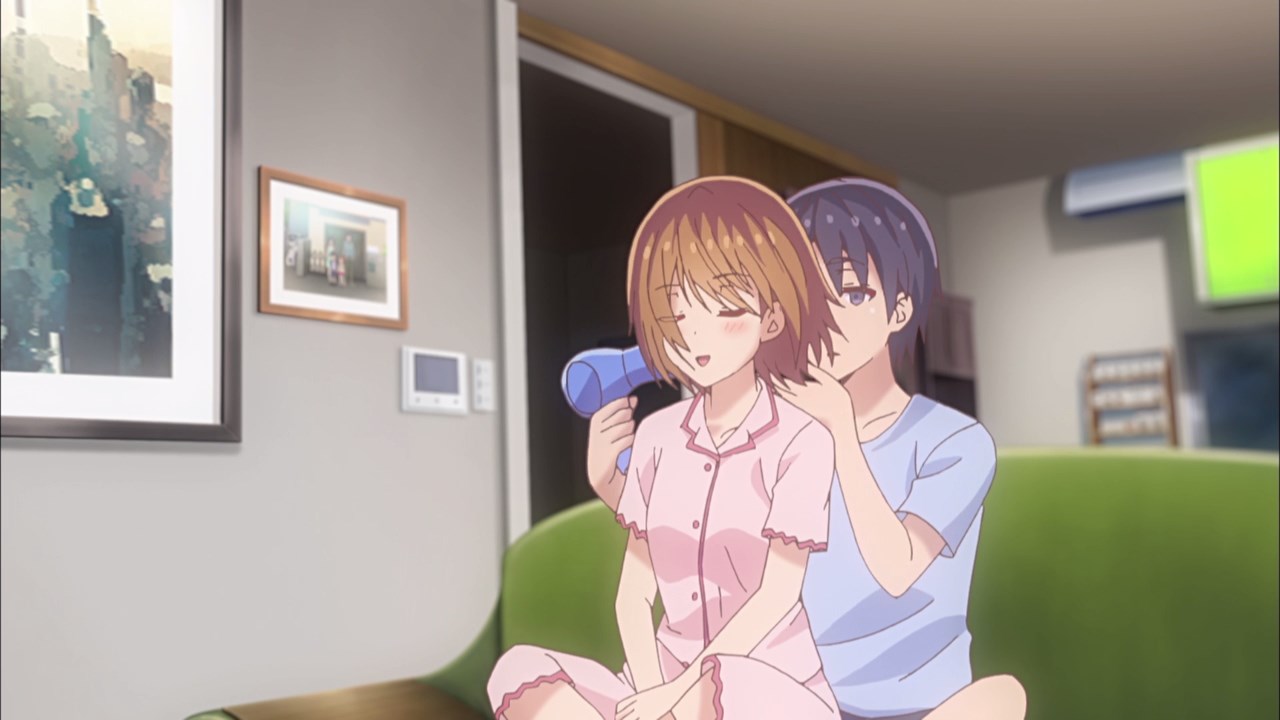 But you know what, at least Mizuha Kiryu didn’t disown her brother for his debauchery. I mean, Mizuha didn’t get mad that the likes of Sayuki-sempai and Yuika flock towards Keiki-kun, as she understands that he’s a pervert and Keiki is attracted to other perverts.

In any case, I guess it’s time for Keiki Kiryu to get some sleep and focus on finding the Cinderella who left her panties. 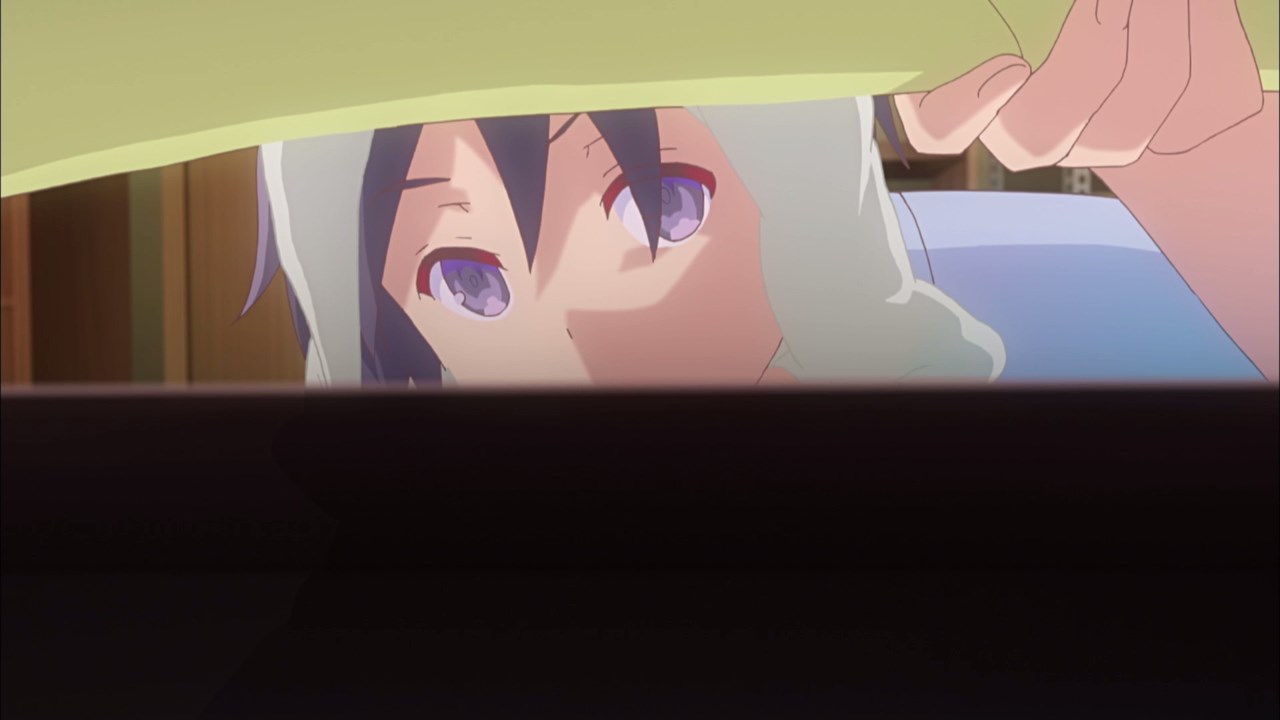 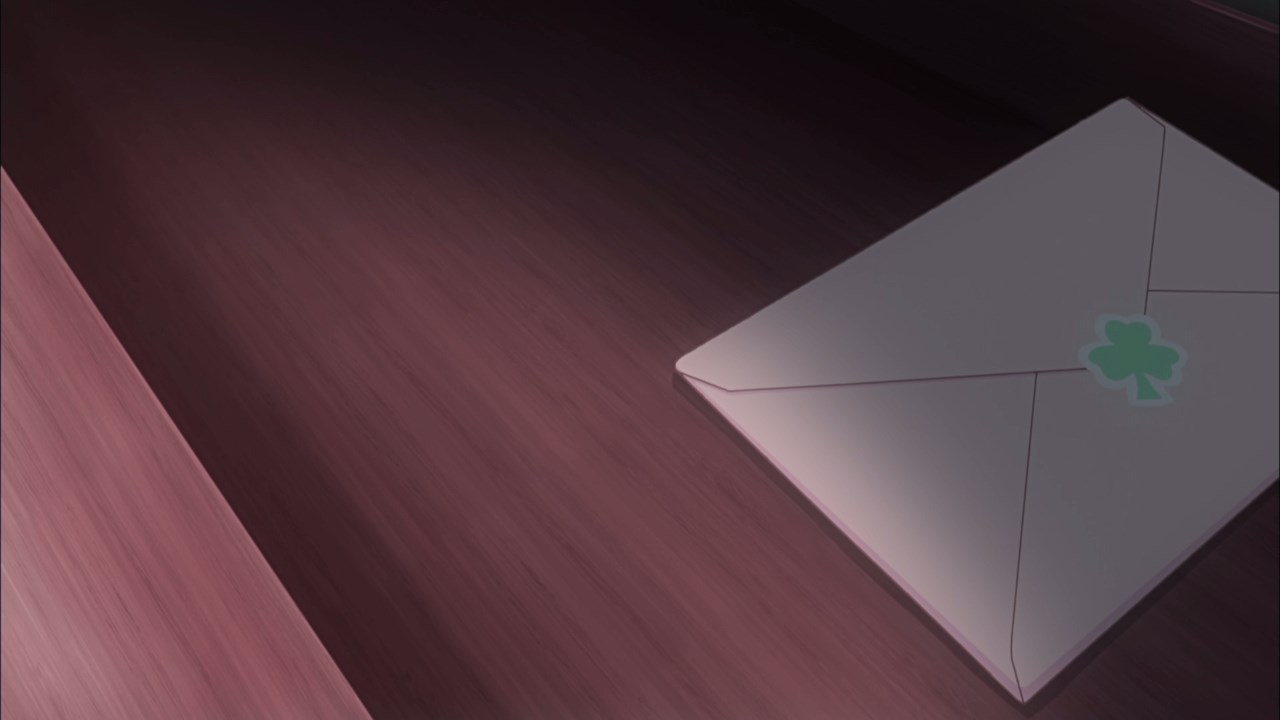 But then again, someone stole the evidence under the rug as Keiki-kun is in panic mode right now. Who would steal someone’s panties under his bed?

Wait, could it be that either Sayuki Tokihara or Yuika Koga took it to hide the fact that they left their panties at the calligraphy club room, or maybe it’s actually Mizuha Kiryu in which she might be one of the suspects? Dammit, so many questions that left unanswered! 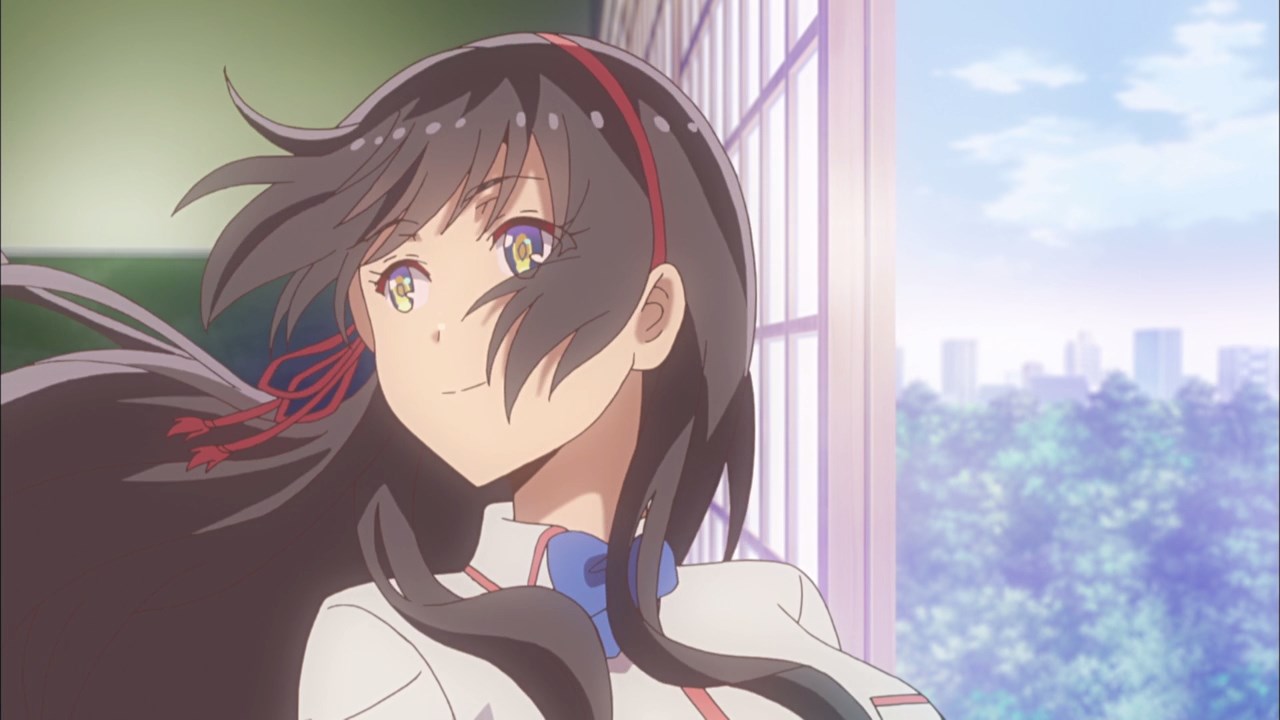 But for the time being, Keiki Kiryu will focus on one of the suspects as he invites Sayuki Tokihara for a date. Let’s hope that he might find some clues on who left those panties on that day. 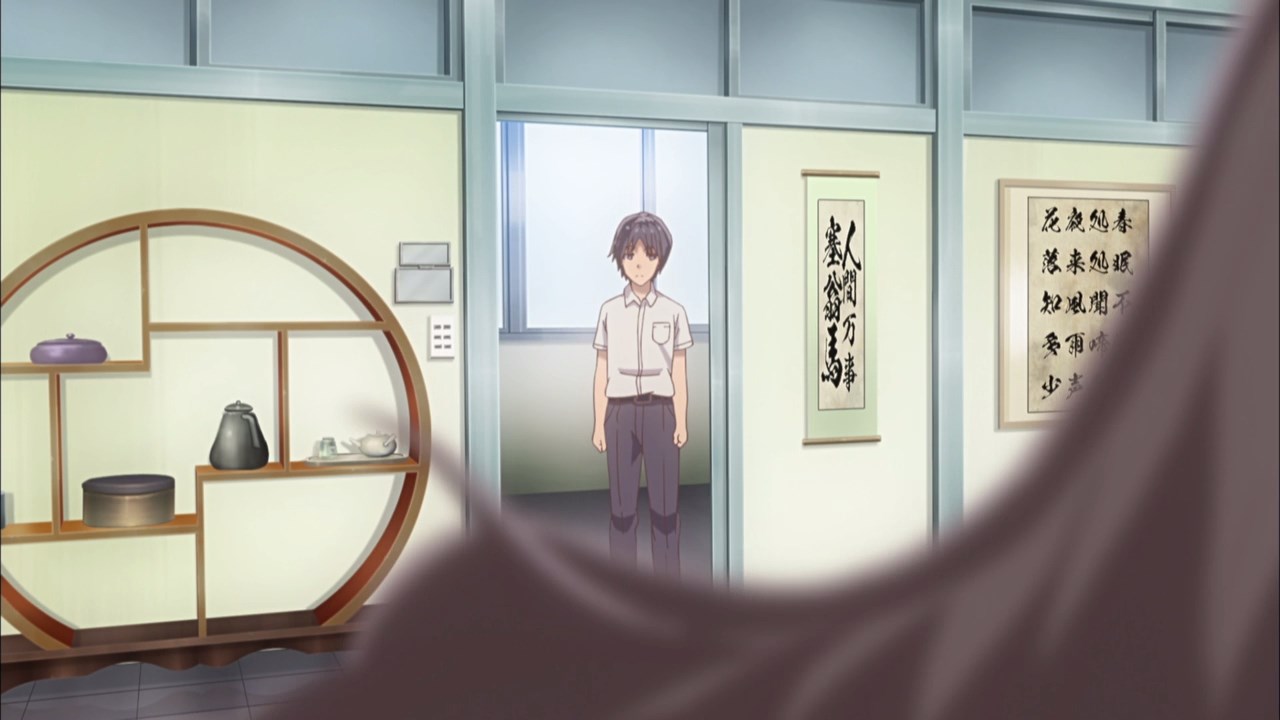 In any case, I think there’s nothing special going on for Episode 8, apart from having those panties stolen and Keiki-kun is not happy about it. Maybe next time, we might lead to the truth… or maybe not!