To Aru Kagaku no Accelerator Episode #08

Posted on September 1, 2019 by benigmatica 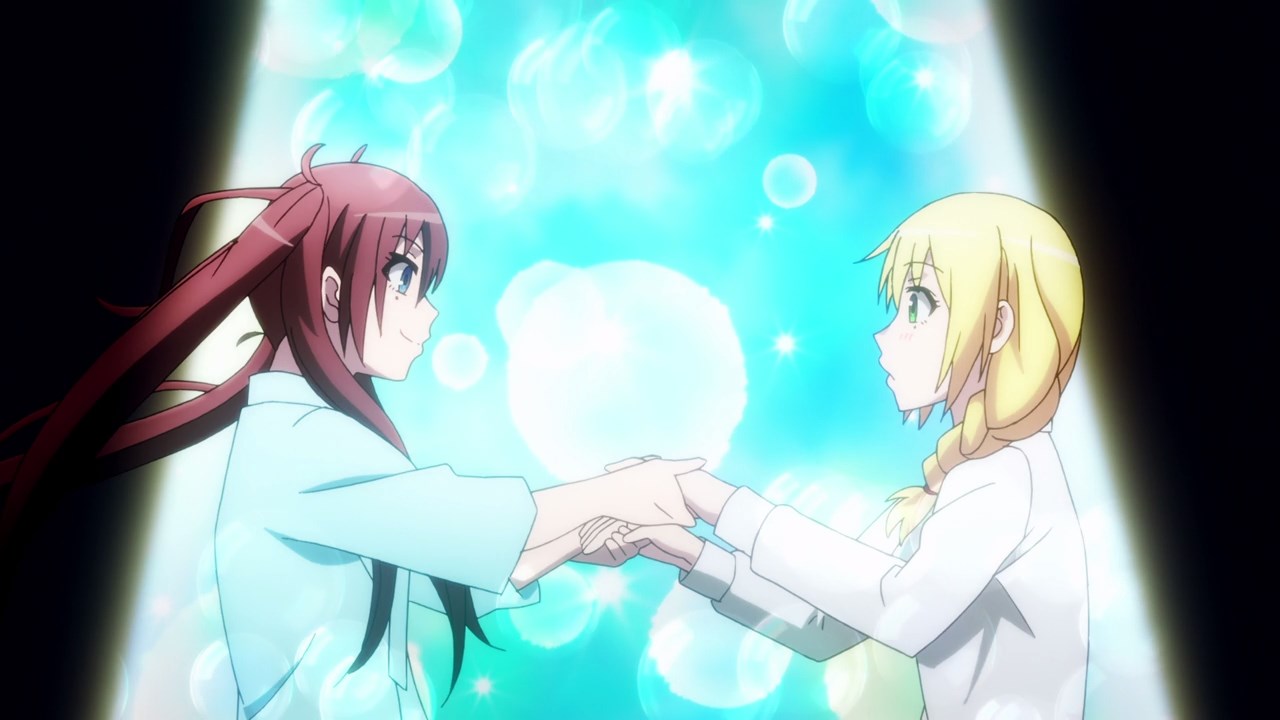 Well everyone, it’s time for a flashback episode where Esther Rosenthal got acquainted with the Hishigata siblings. Even Hirumi is excited to meet and befriend Esther!

Anyway, Mikihiko and Hirumi’s reason for taking Esther in is because they’re interested in necromancy as they want to achieve something that the Kihara family couldn’t do. Yes, they want to have an esper who can reach Level 6, but they don’t have someone who can reach that level. 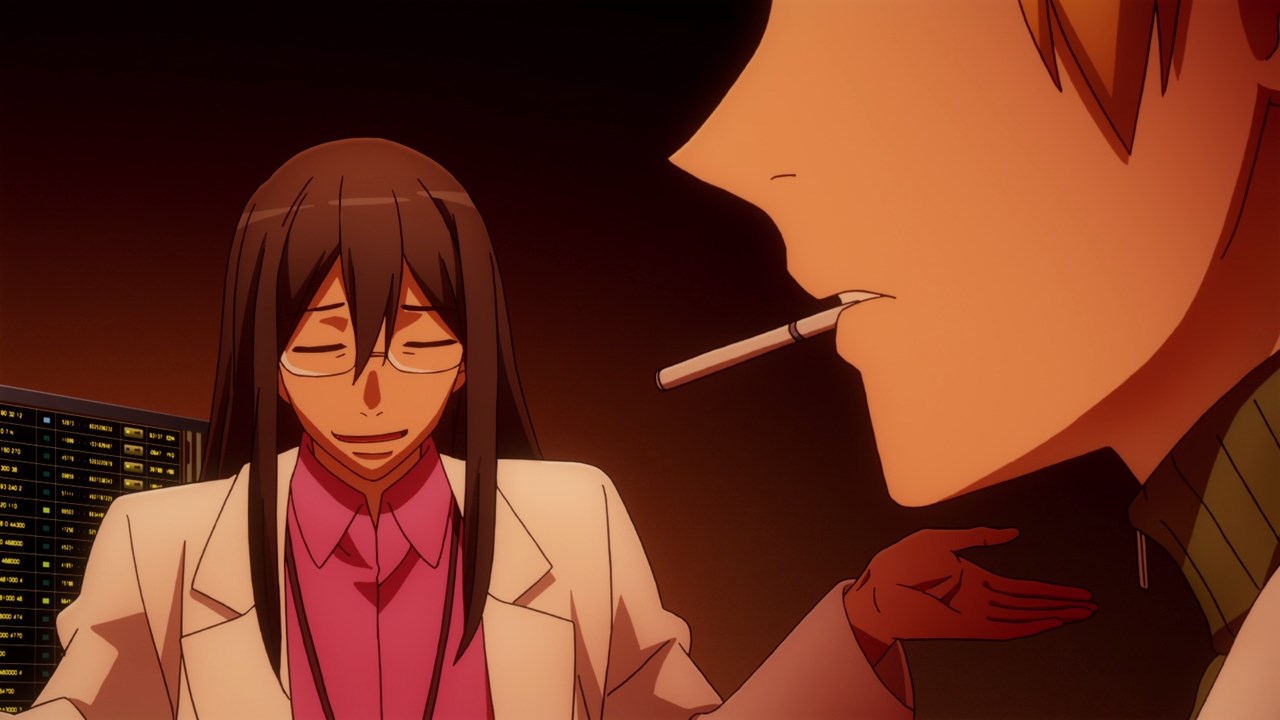 Oh by the way, this is Hajime Go who will assist Mikihiko Hishigata on their quest to reach the elusive Level 6. How will they do it? 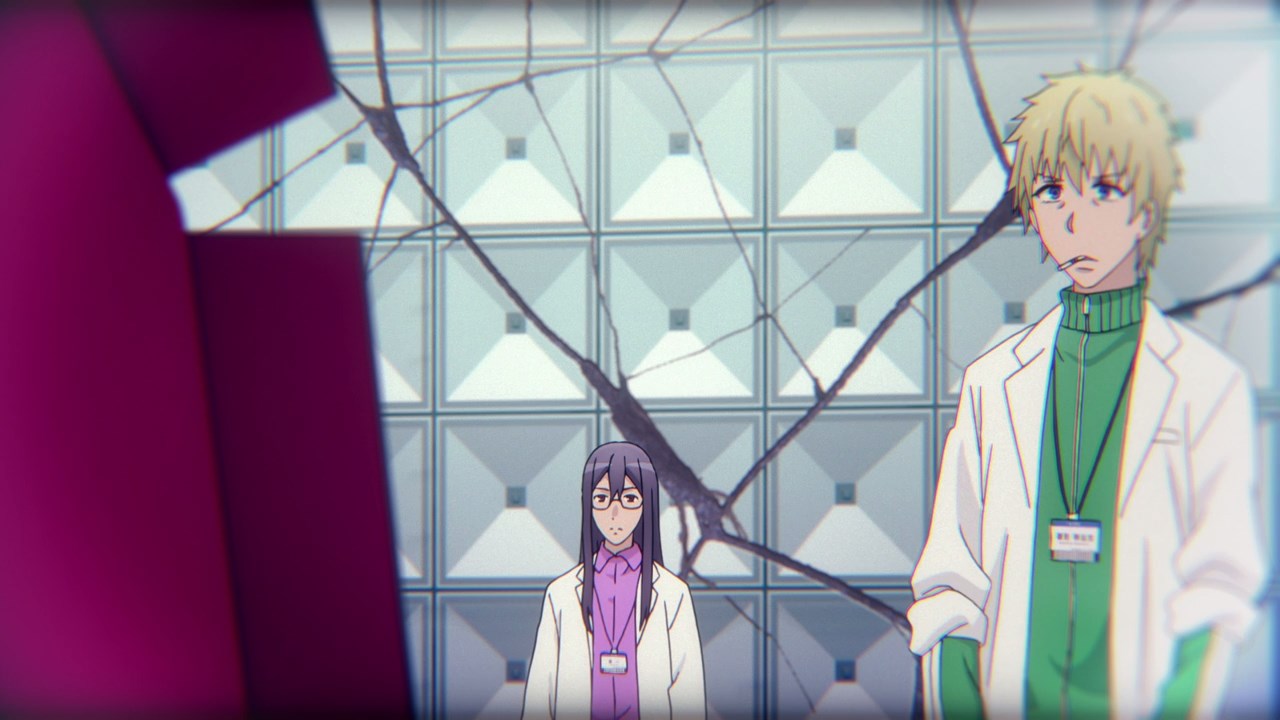 Well, they’re gonna use corpses to unlock their abilities. This is how Coffins came to being and I feel sad that these girls are being used as guinea pigs.

Of course, I’m curious on what Esther’s role will be during Mikihiko’s experiment? I mean, she haven’t teached him any of the necromancy spells yet. 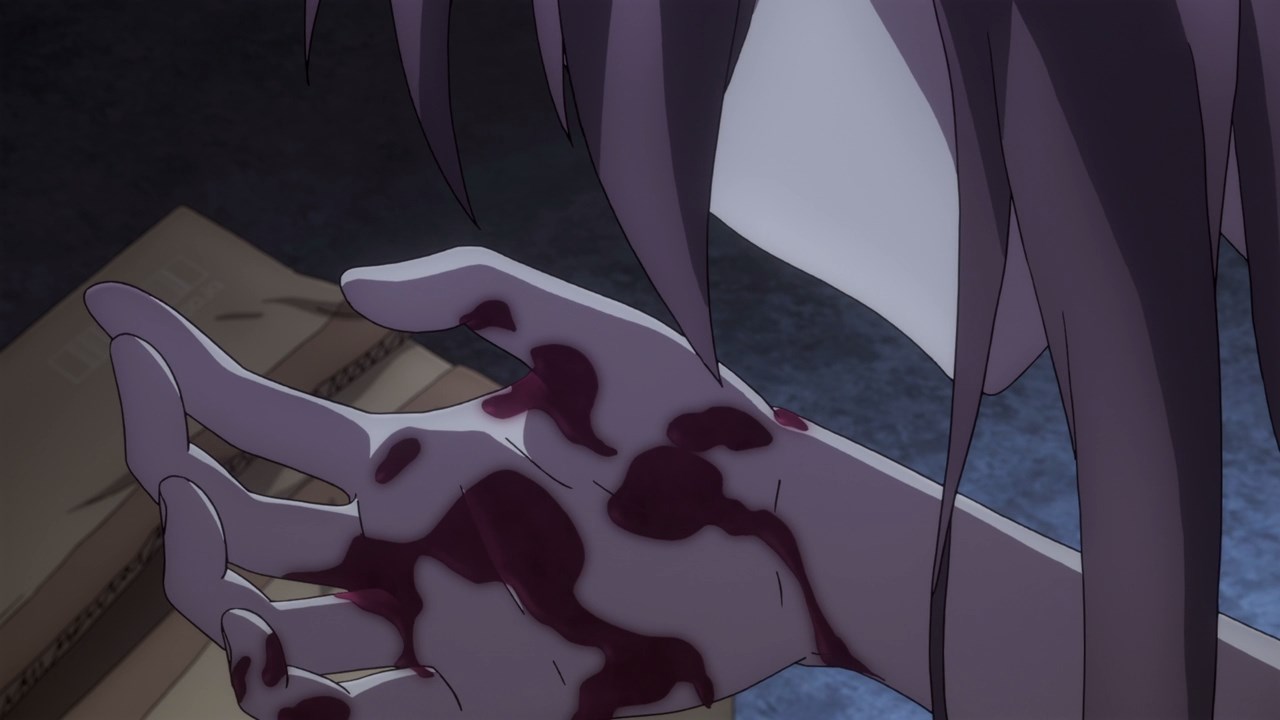 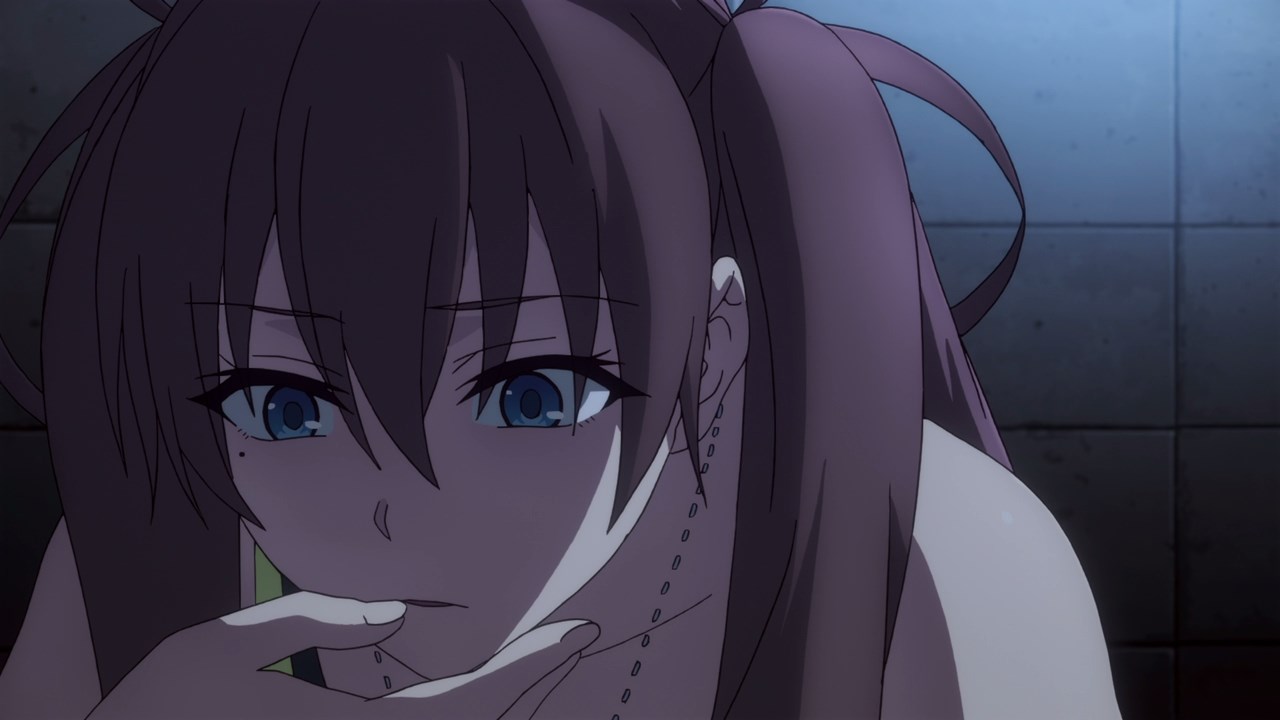 Now then, let’s move onto Hirumi Hishigata where it turns out that she’s gravely ill, which means that Hirumi might die if her health gets worse.

Of course, Hirumi is aware that her time is running out so she decides to do one last thing before she dies… 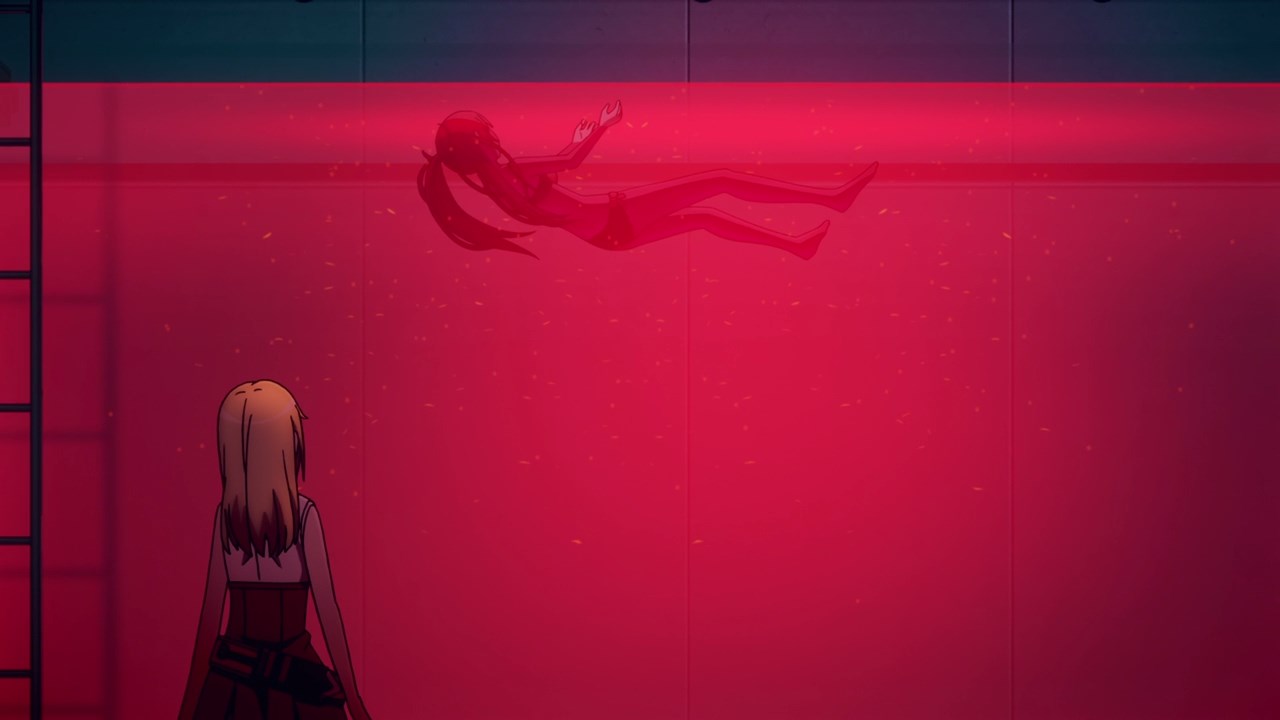 …like putting herself to a tank filled with embalming fluid. In any case, Hirumi Hishigata was found dead. 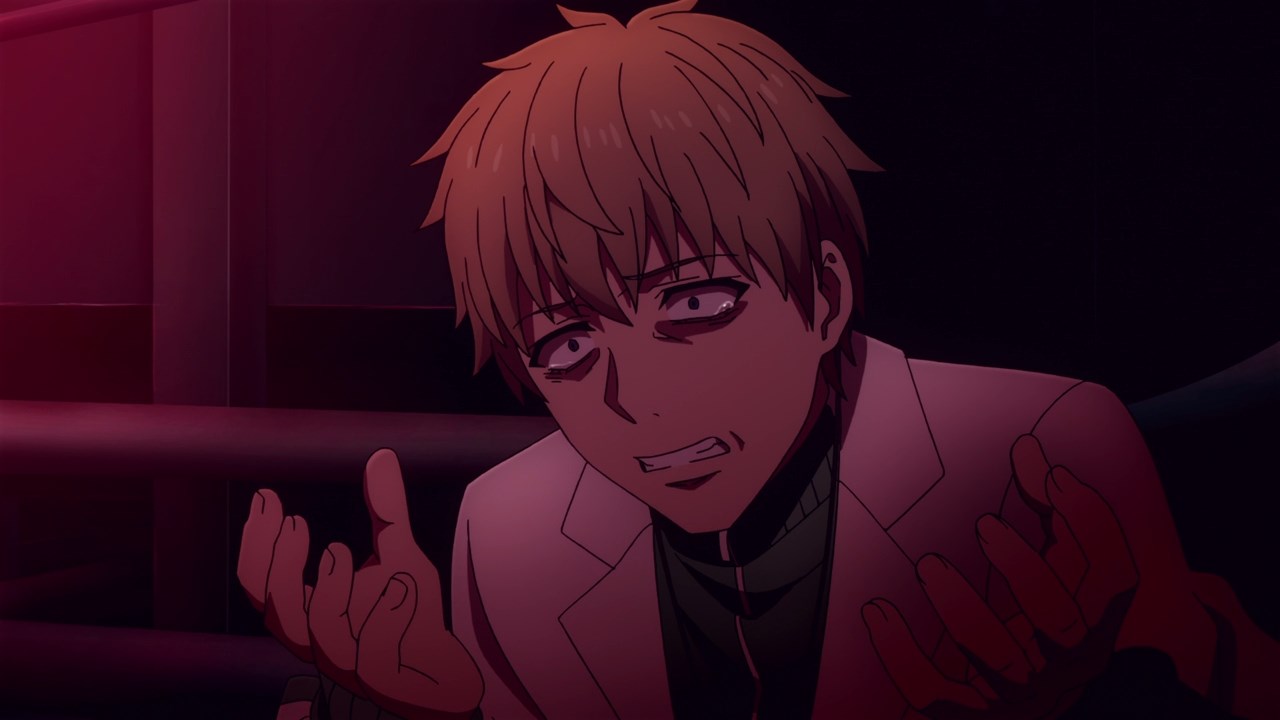 And as for Mikihiko, he’s in distraught that his beloved sister is gone. Of course, he won’t just accept Hirumi’s death as Mikihiko will find ways to resurrect his sister, or even save her soul. 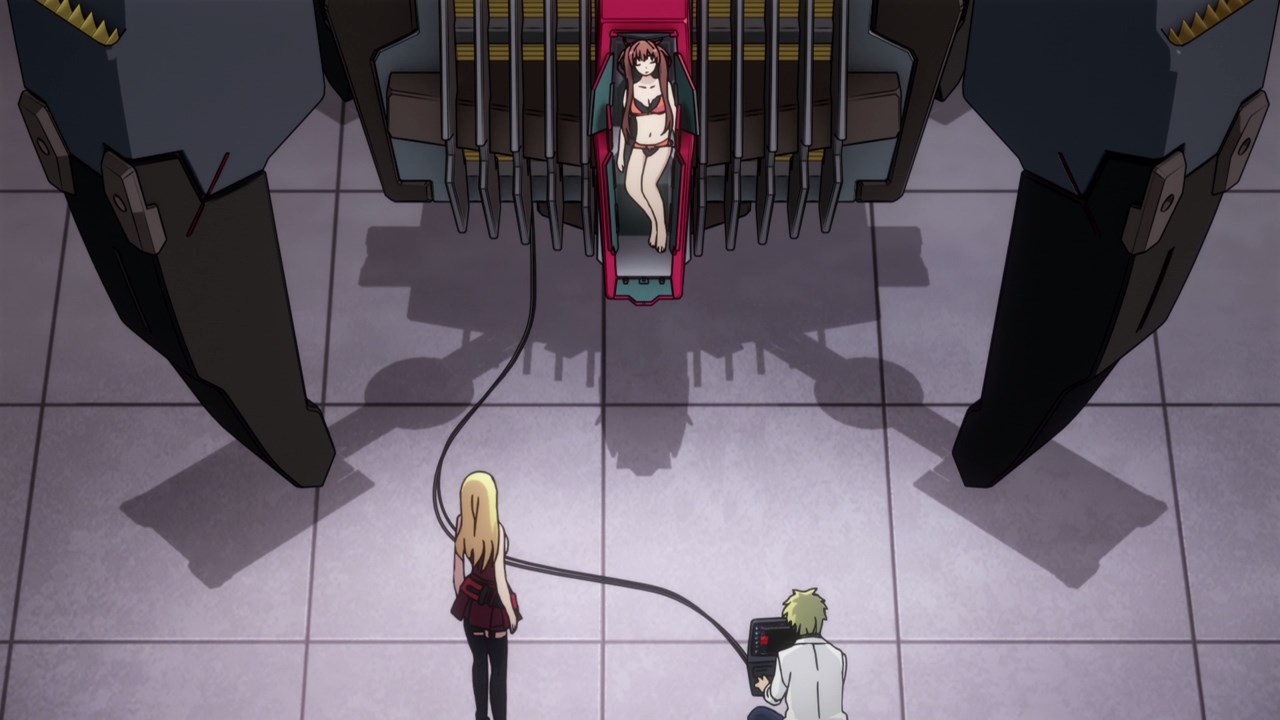 That’s where he decided to put Hirumi’s body onto this Coffin prototype and while it’s bad to use his own sister as a guinea pig, Mikihiko doesn’t have a choice because he really cares for his sister, even if Hirumi’s soul is controlling this giant machine. 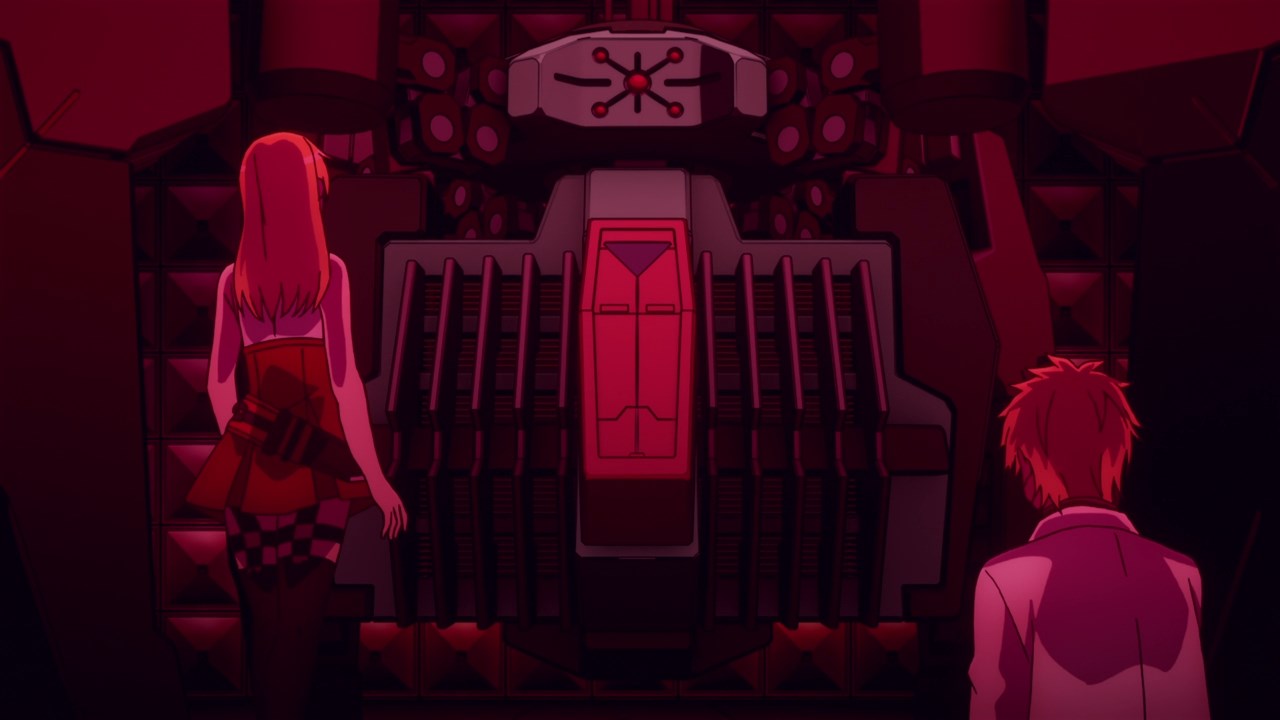 Furthermore, it turns out that Esther Rosenthal’s necromancy would require putting a pseudo-soul inside a deceased corpse.

This means that even though Hirumi got resurrected, her soul will remain dead as Esther’s pseudo-soul will take over her body. But hey, Mikihiko brought his sister back to life! 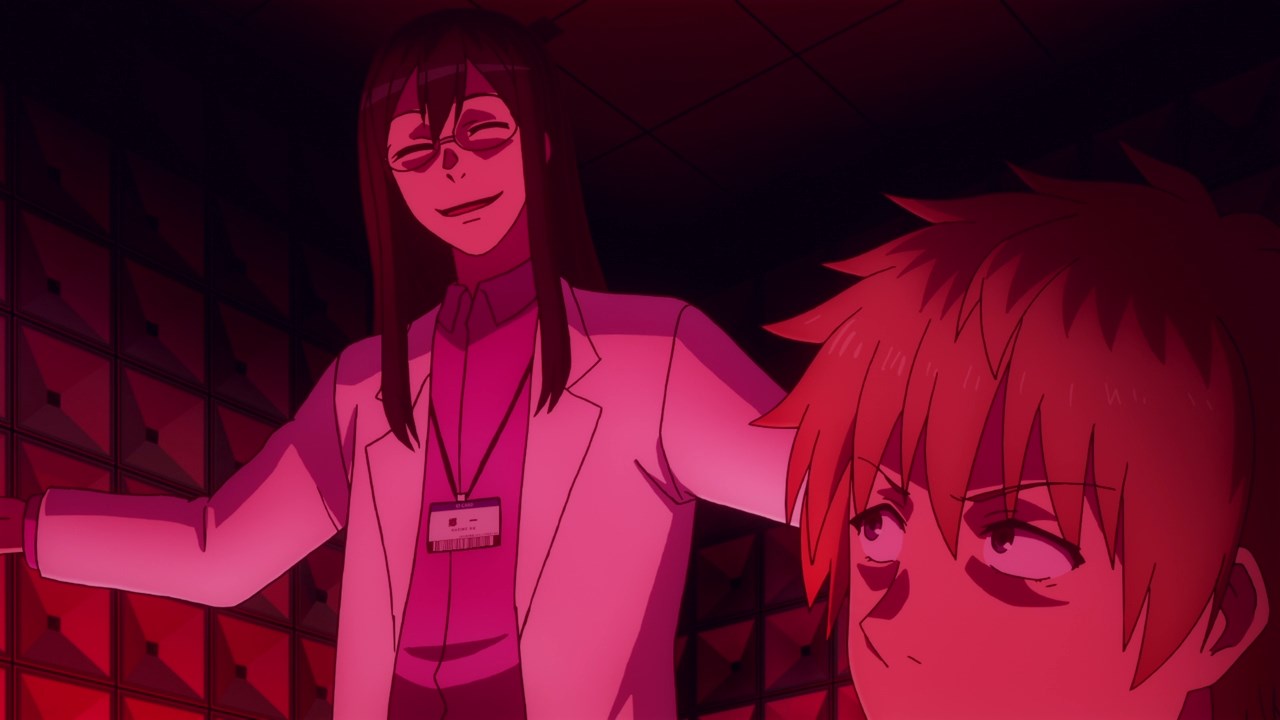 Unfortunately, Hajime Go told Mikihiko Hishigata that they really want to make his sister Hirumi as the next test subject until she reached Level 6. 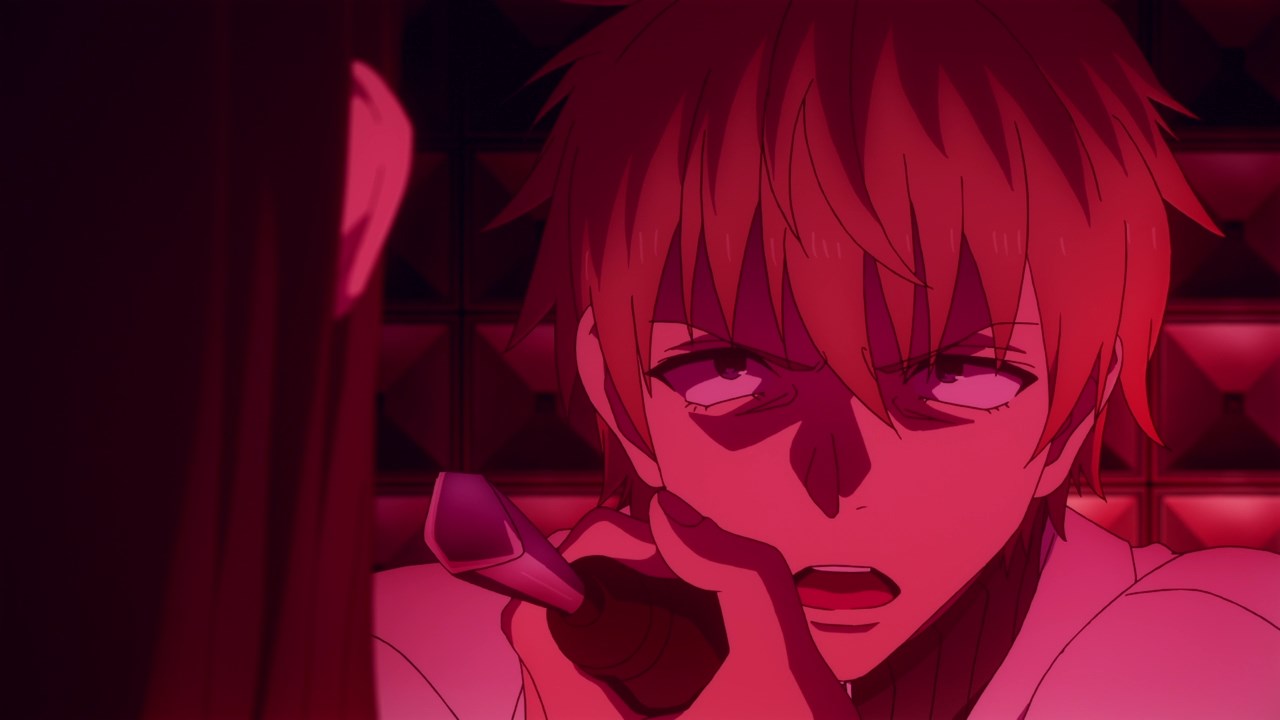 However, Mikihiko had enough of that as he decides to leave Academy City together with Hirumi. Of course, Hajime won’t let him get away as he orders his men to apprehend or even dispose Mikihiko. 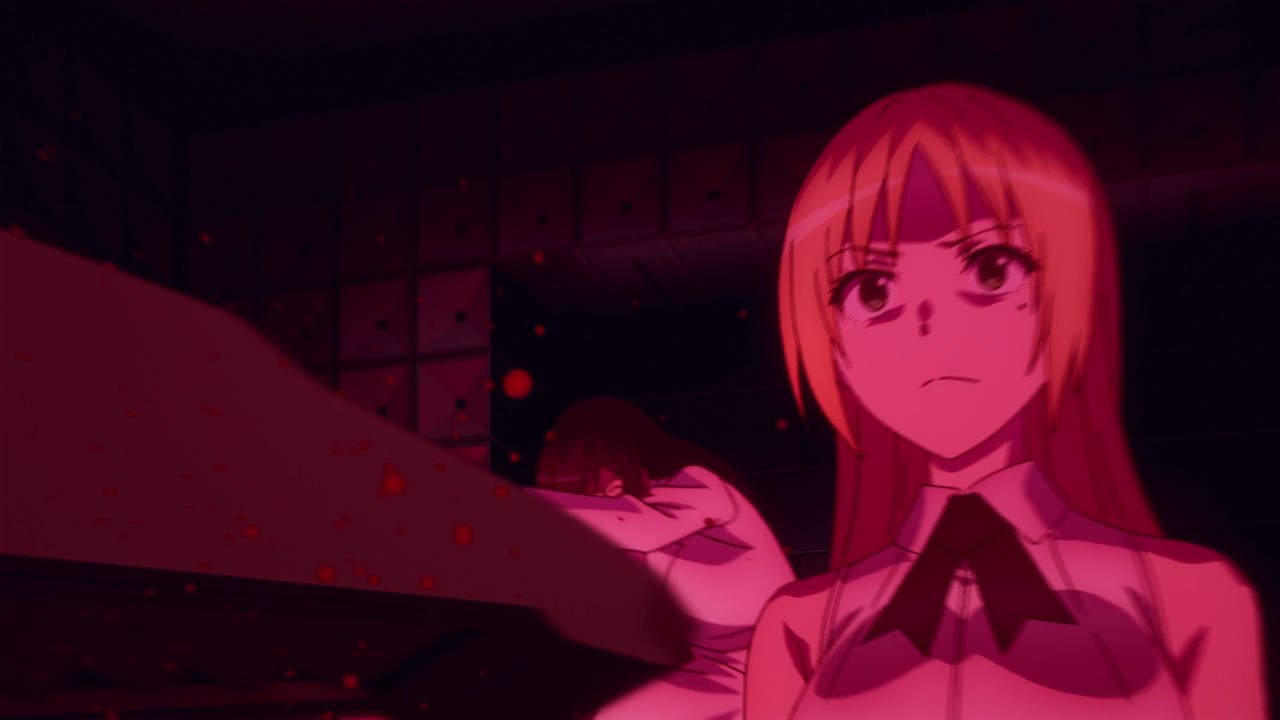 Suddenly, it appears that Hirumi went rouge and decided to fight back against Hajime Go and his bodyguards. 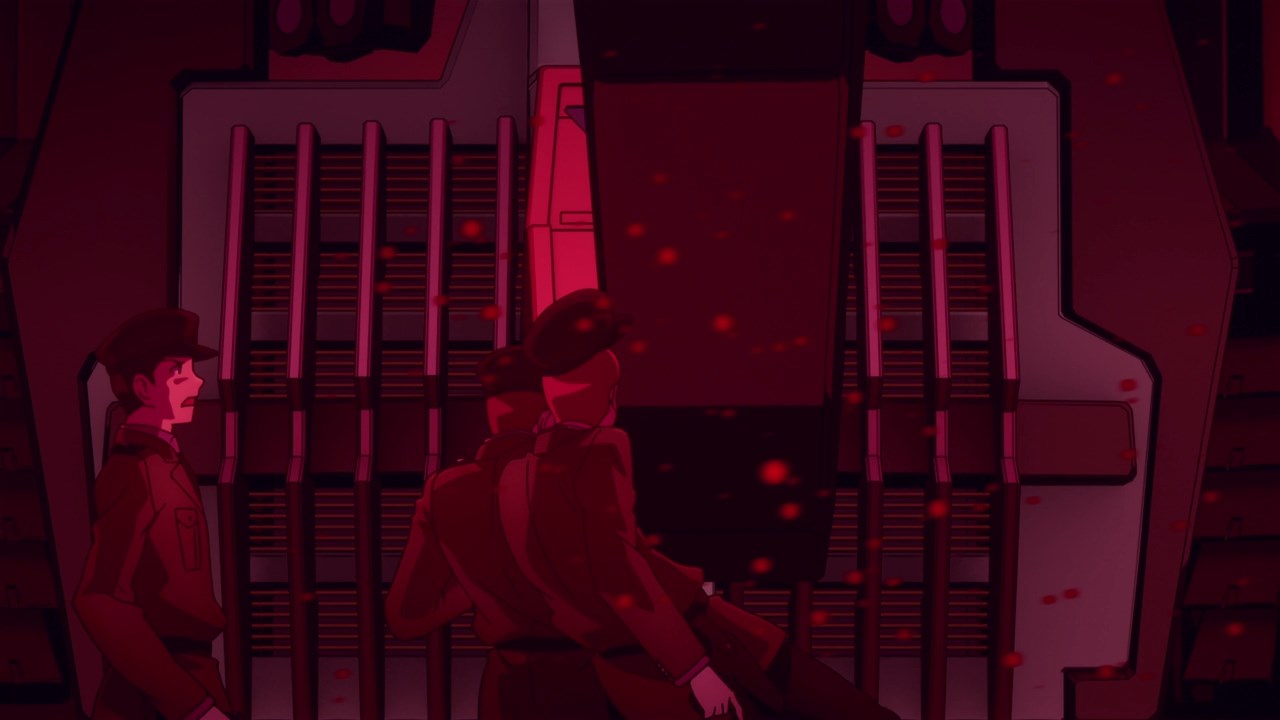 And really, they didn’t stand a damn chance against Hirumi’s new body. But something feels off as even though she sounded like Mikihiko’s sister, she might not be Hirumi at all. 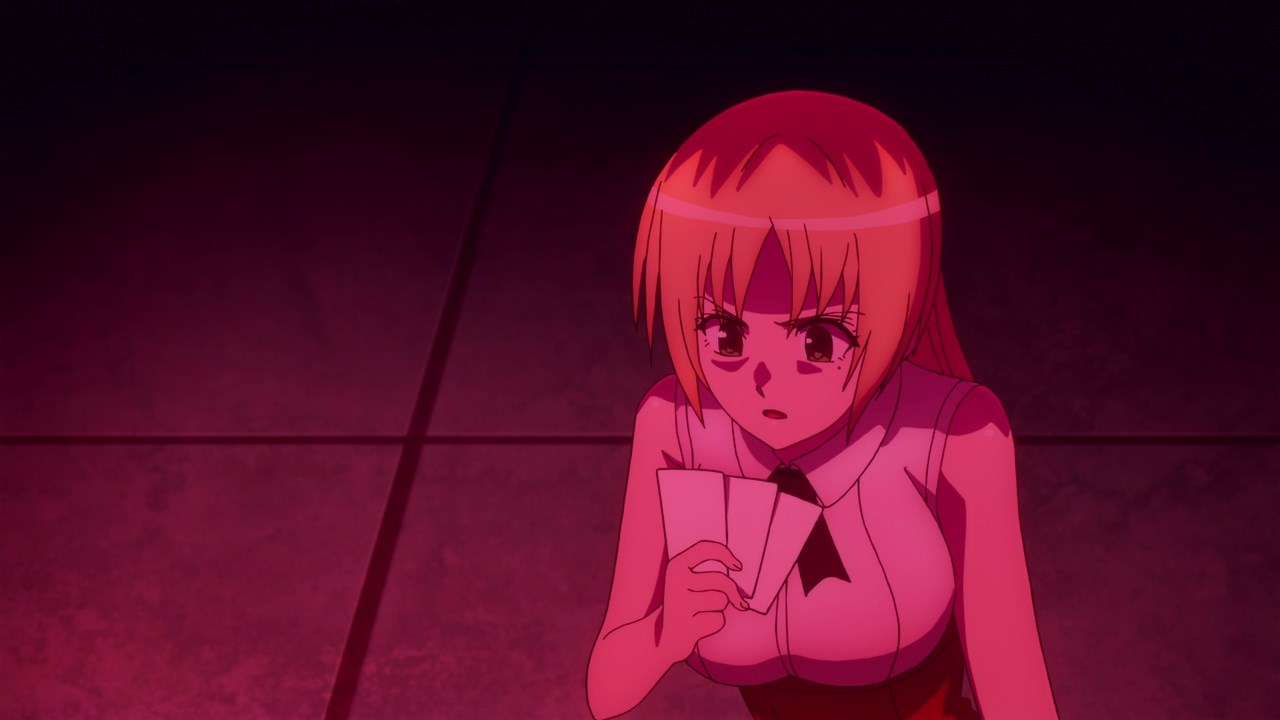 In fact, Esther Rosenthal realized that one of her talisman went missing. Oh yeah, I forgot to tell you that she brought 4 pseudo-soul talismans upon her arrival at Academy City: Taotie, Hundun, Qiongqi, and Taowu.

So when Esther Rosenthal checked on her talismans at hand, she found out that someone took the Taowu talisman. 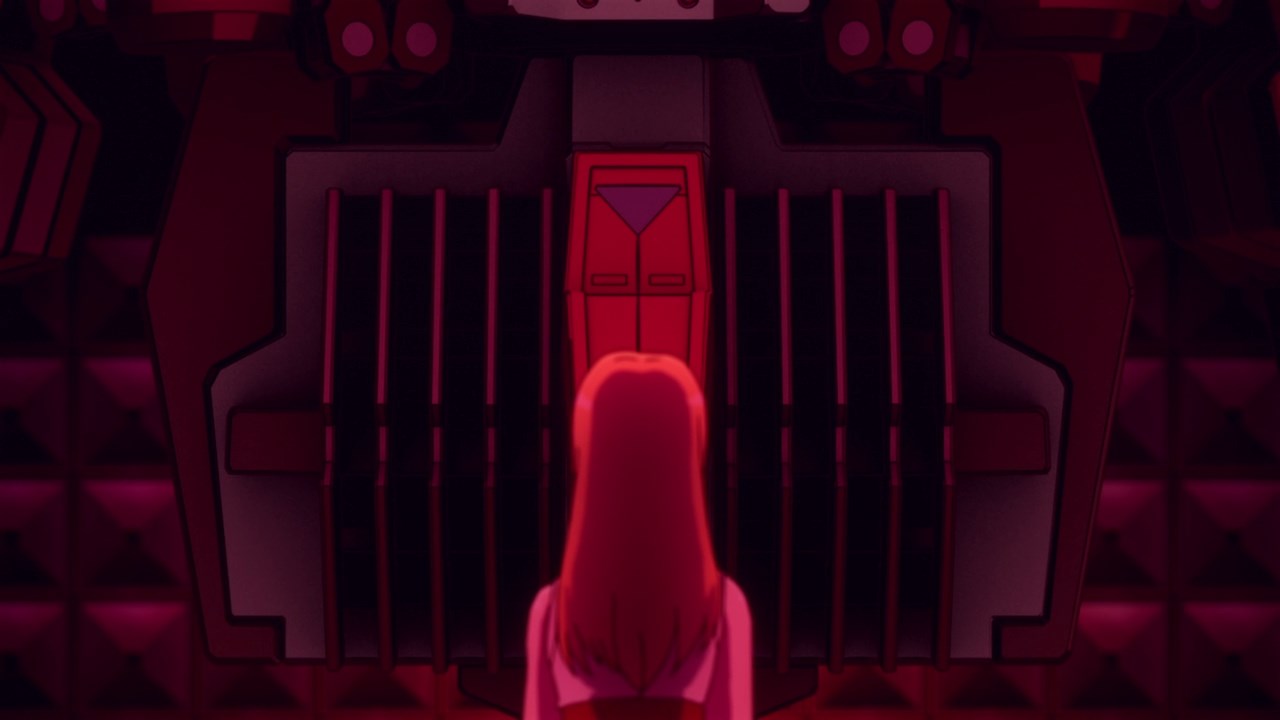 Thus, Esther realized that Hirumi took the Taowu talisman and possibly use it on herself. This means that we’re in a Schrodinger’s cat situation where the Coffin prototype might either contain Hirumi or Taowu’s soul.

But that’s about it for this flashback episode and man, Hirumi Hishigata started this whole mess in the first place whose death has turned Mikihiko into an amoral and obsessive maniac who’ll sacrifice everything for his sister. It’s no wonder why Esther Rosenthal has regrets on teaching them necromancy. 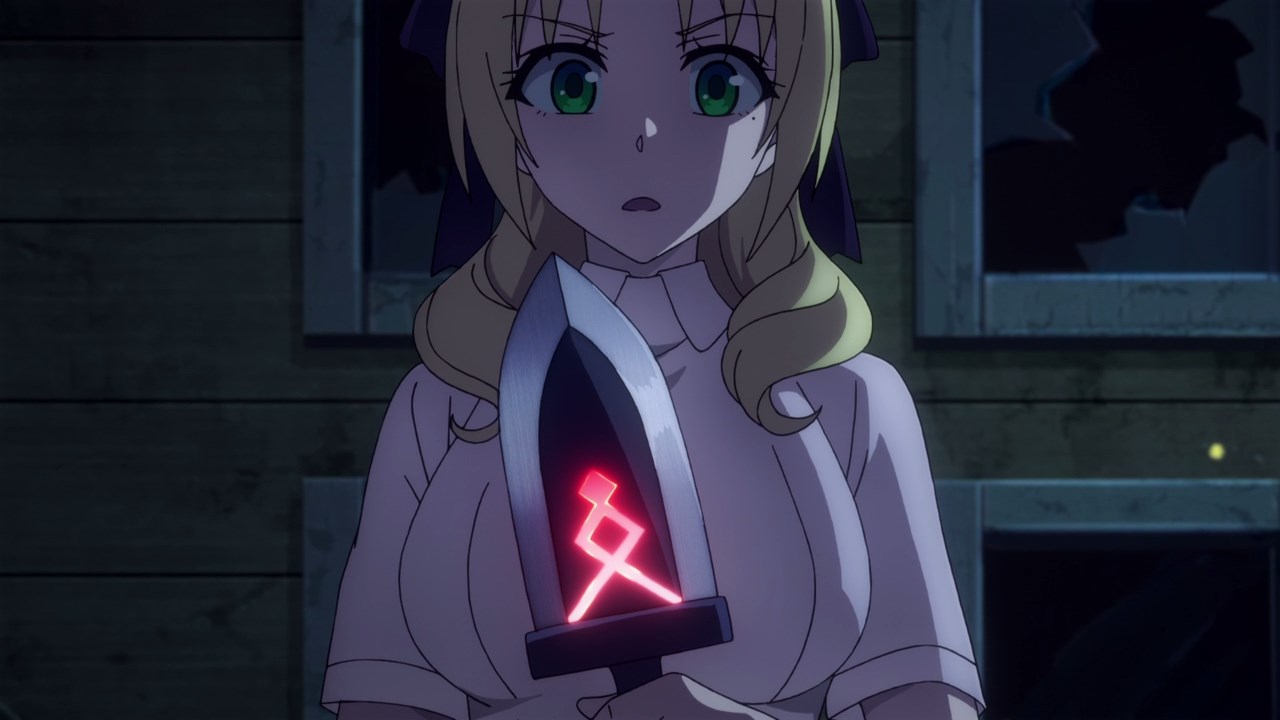 Now, it’s her turn to put an end to their ambition with her own two hands. Of course, how will Esther Rosenthal do it while holding a magical knife? I guess we’ll find that out next time!