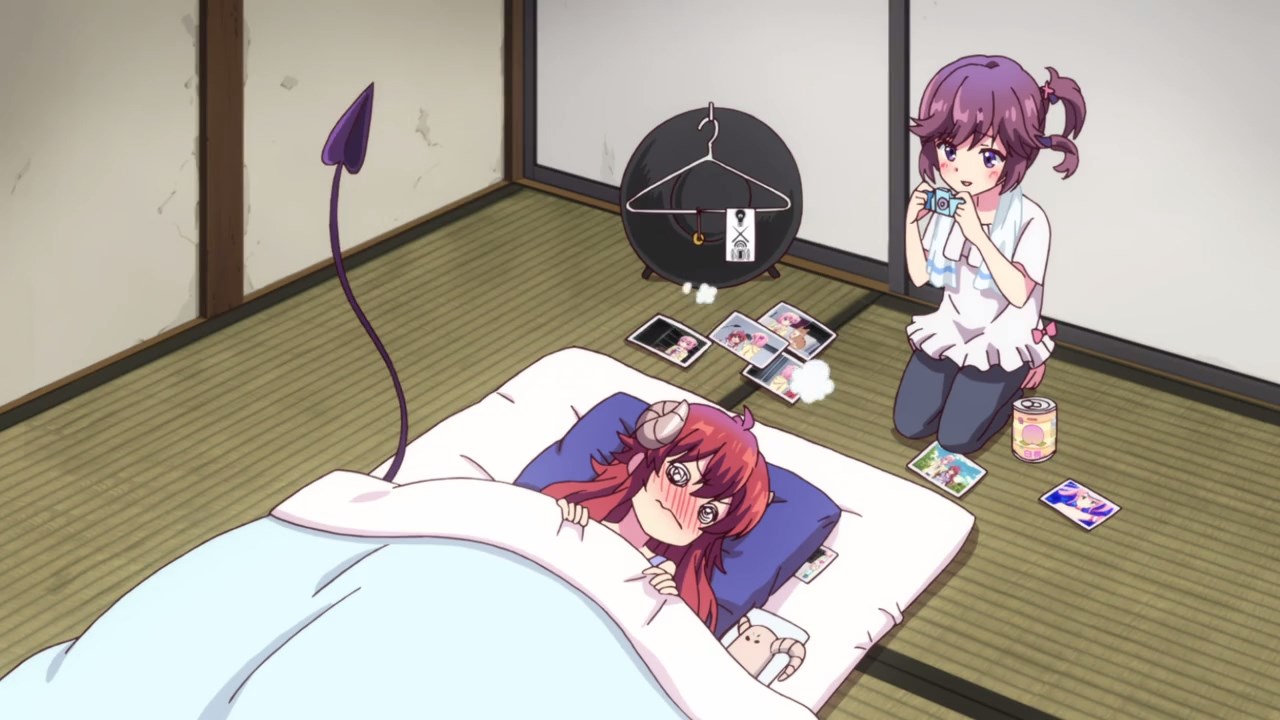 Oh look, it’s Yuko Yoshida as she decided to get back at Momo Chiyoda after showing an embarrassing picture of her from previous episode. 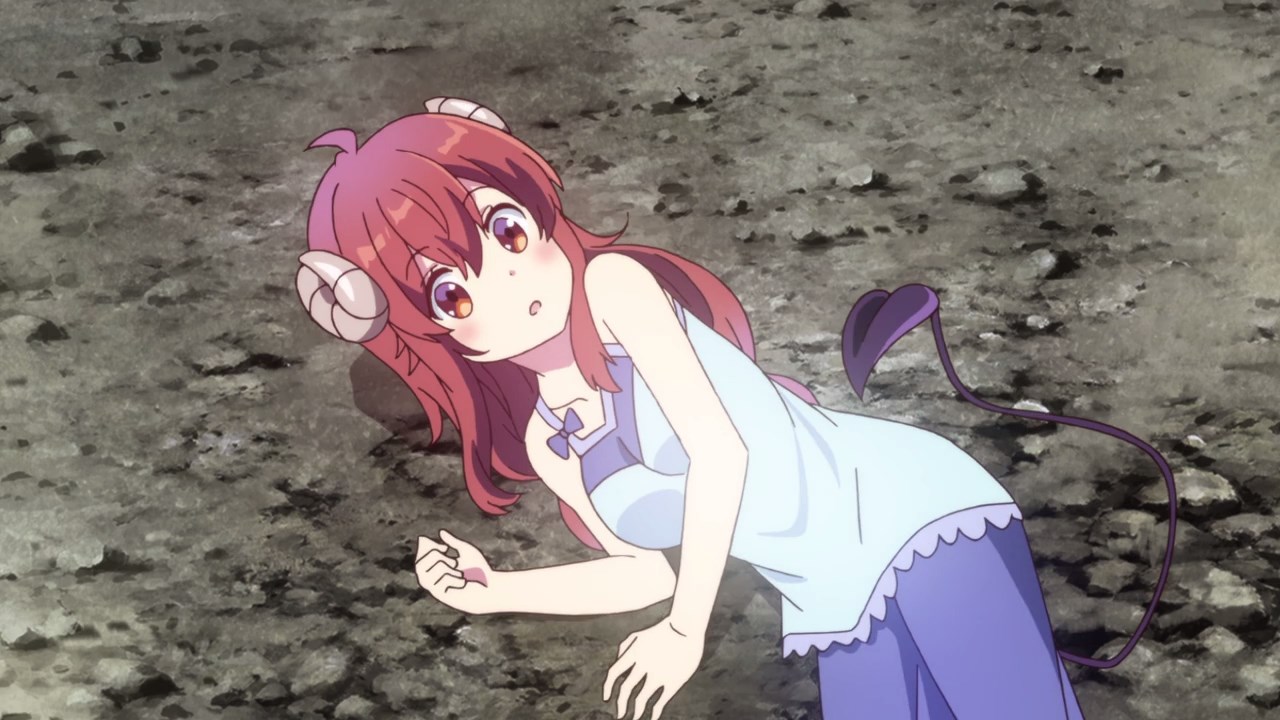 But anyways, Shadow Mistress Yuko went to sleep so she can dive into Momo’s dream. Good thing Shamiko managed to get inside as she’s gonna turn that magical girl’s dream into a nightmare. 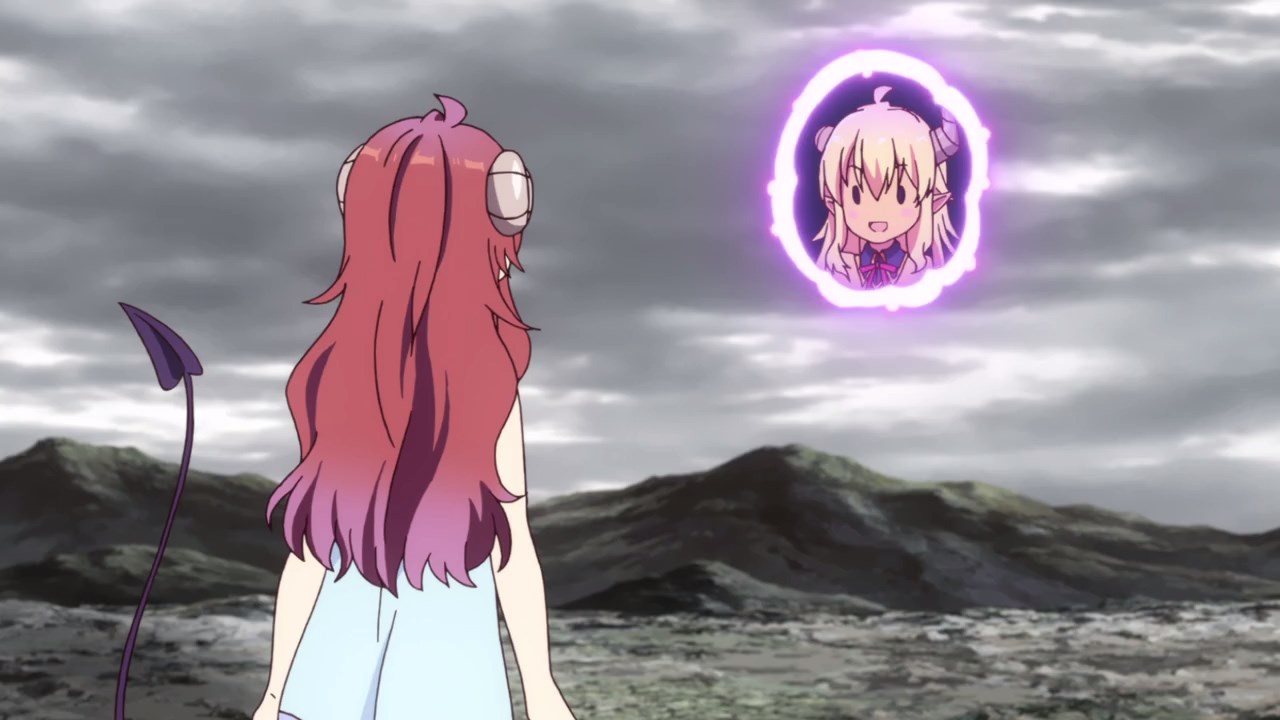 Of course if things went awry like being chased by Momo’s guardian, Lilith will bail her descendant out of harm’s way. Well, that depends on whether the situation is easy to handle or not. 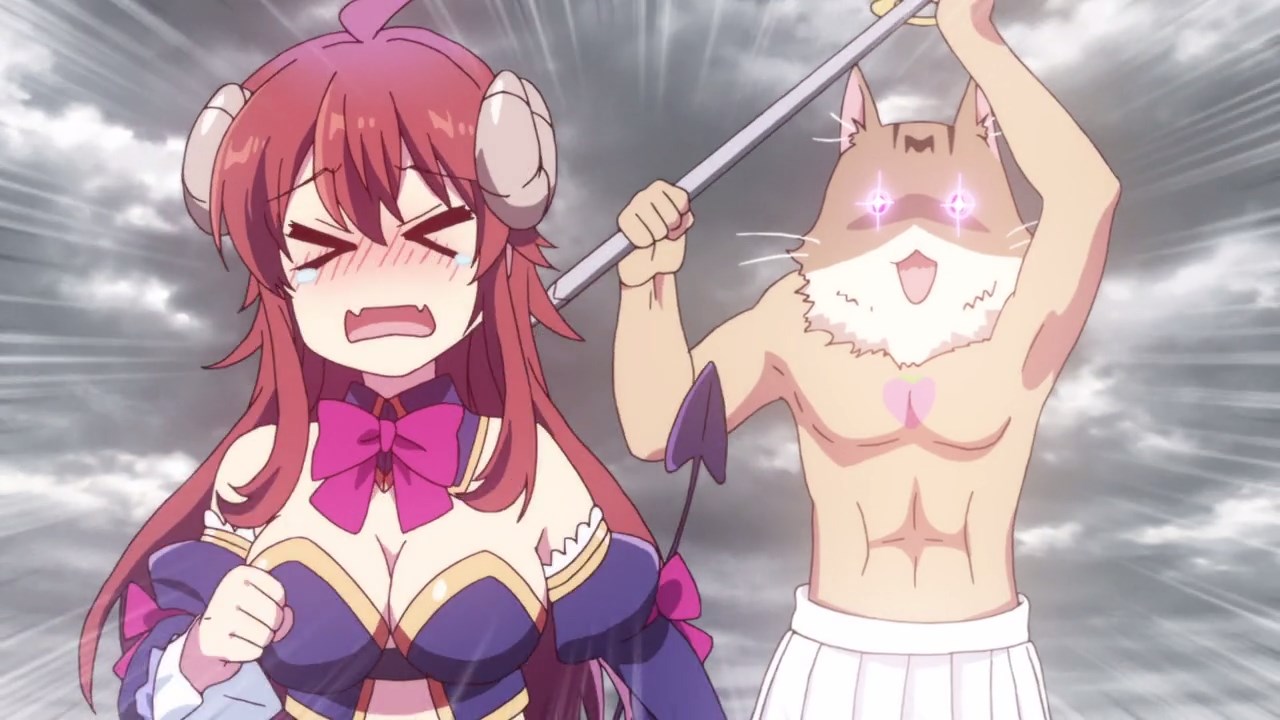 Scratch that, I think Lilith won’t bail Shamiko out as she’s being chased by a guardian who looks like Metako. Hell, even her Crisis Management Form is useless when Shamiko can’t defend herself. 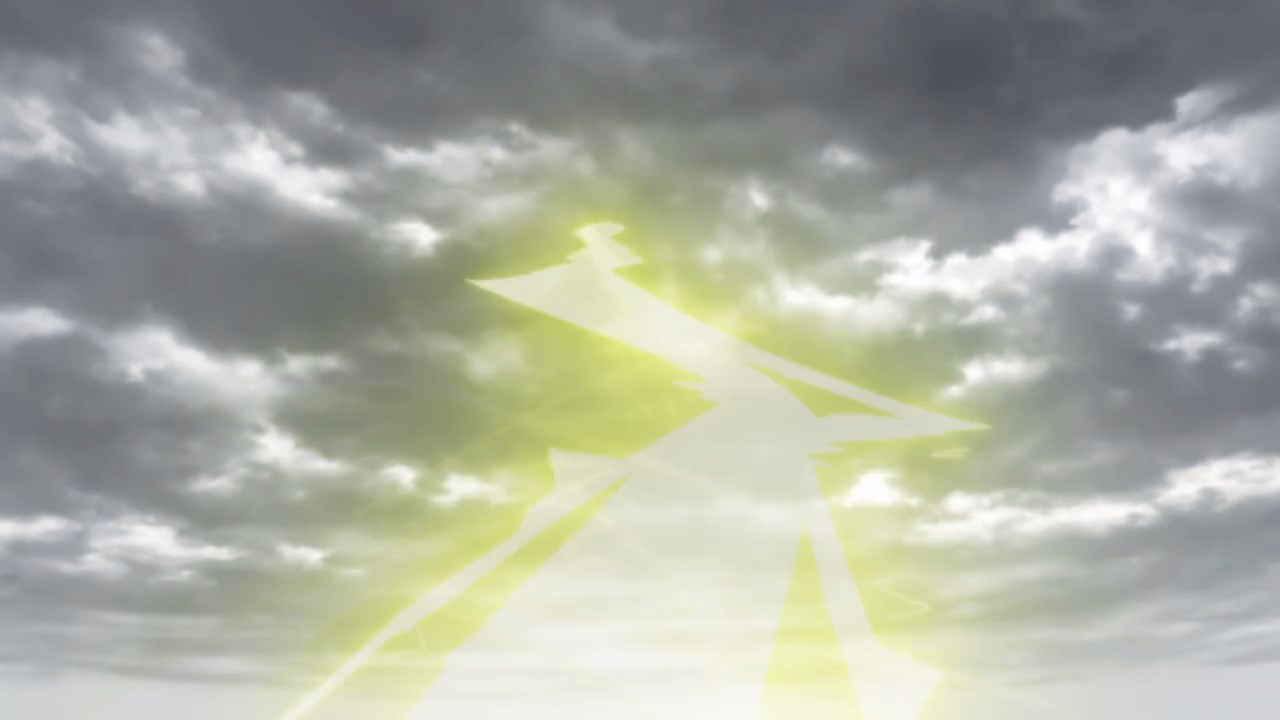 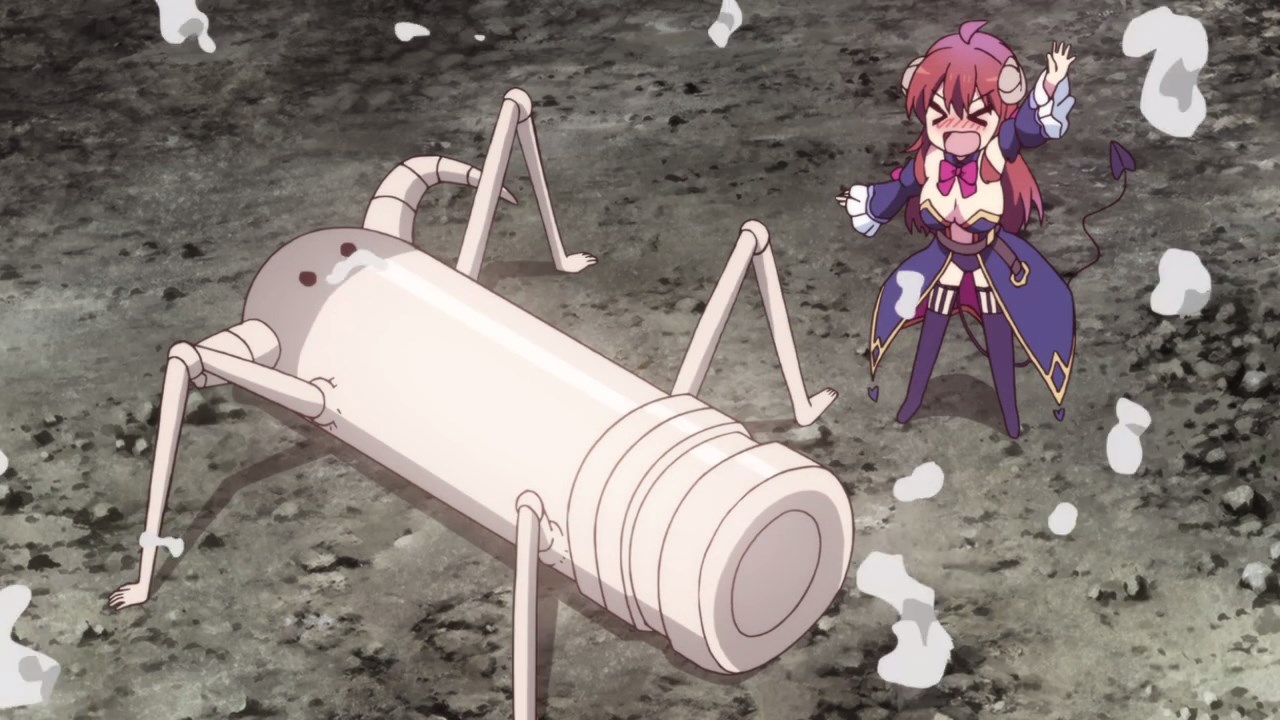 But that’s until Lilith showed up… in her ancestor statue form with arms and legs.

Well, I’m glad that Lilith has arrived to help her descendant from this sticky situation, but how will she do it? 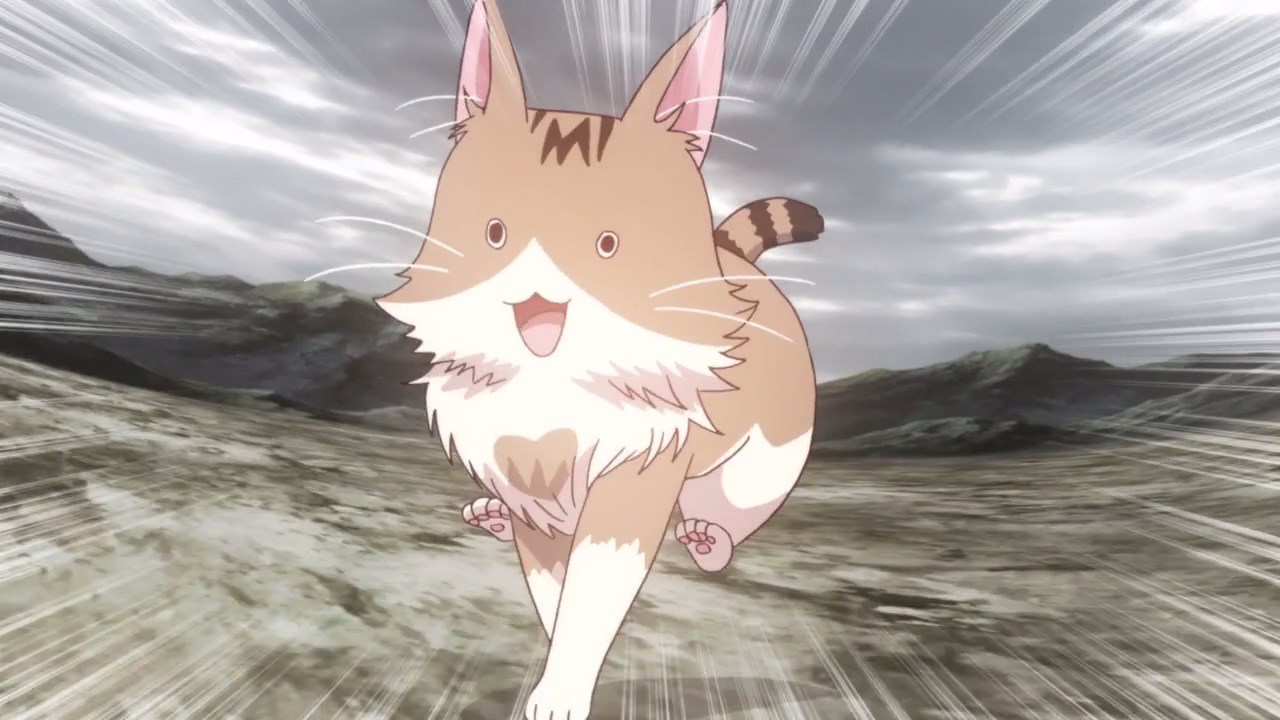 On the other hand, it appears that Momo’s guardian has transformed into a cat where it found something to play with. Wait, don’t tell me that this guardian/cat is gonna play Lilith? 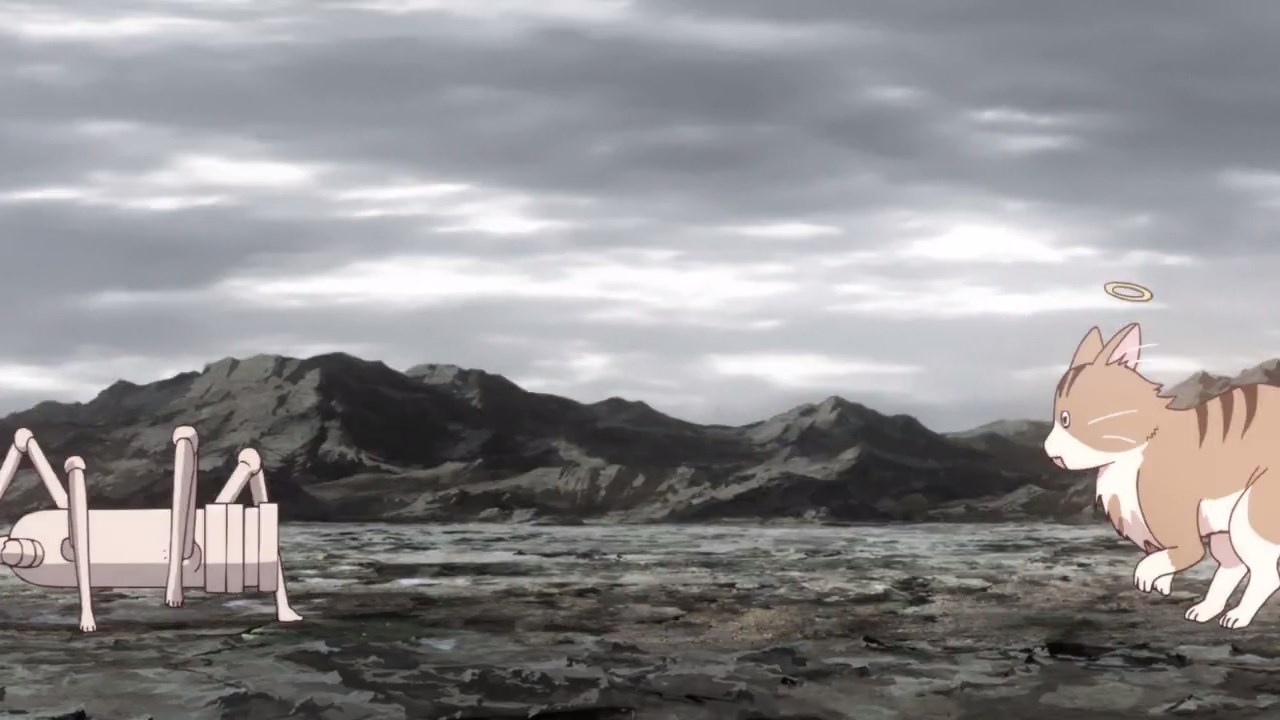 But anyways, Lilith will be busy distracting Momo’s guardian while Shamiko tries to go deep into the magical girl’s conscience. 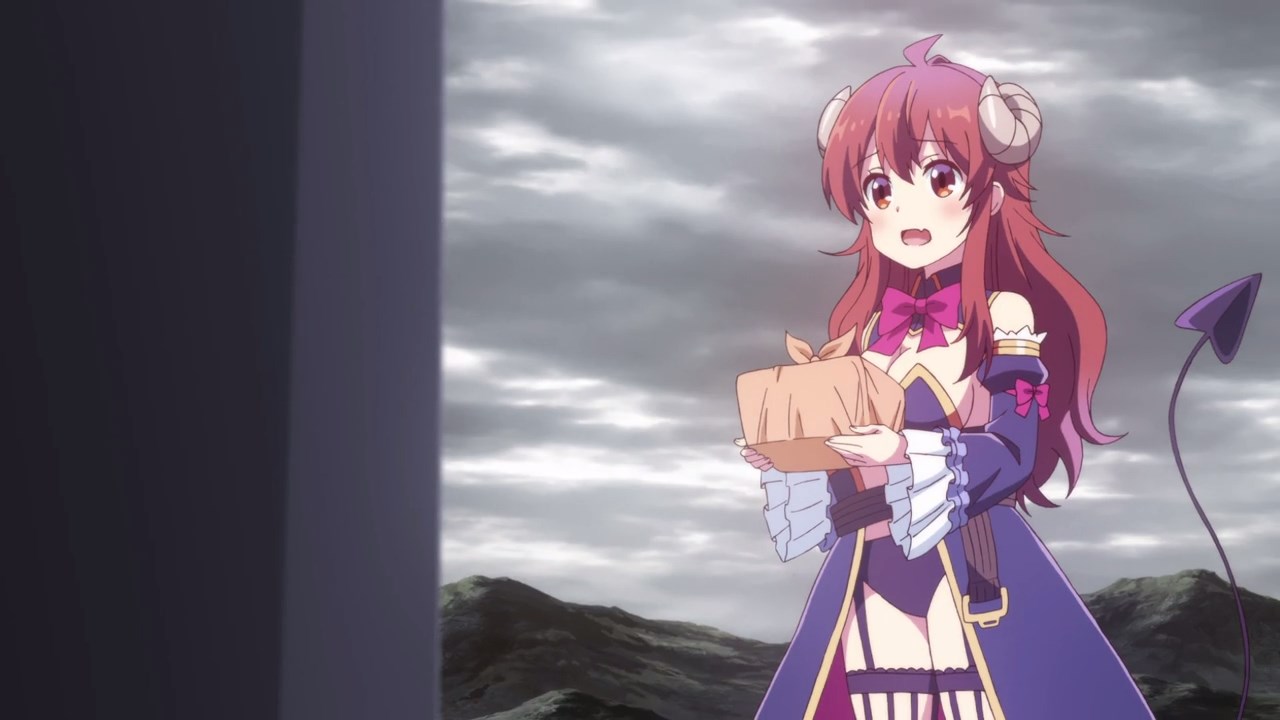 Of course, Shamiko can’t brute-force her way in since she’s not that strong, therefore she’ll just convince Momo to open the door by offering some food to her. 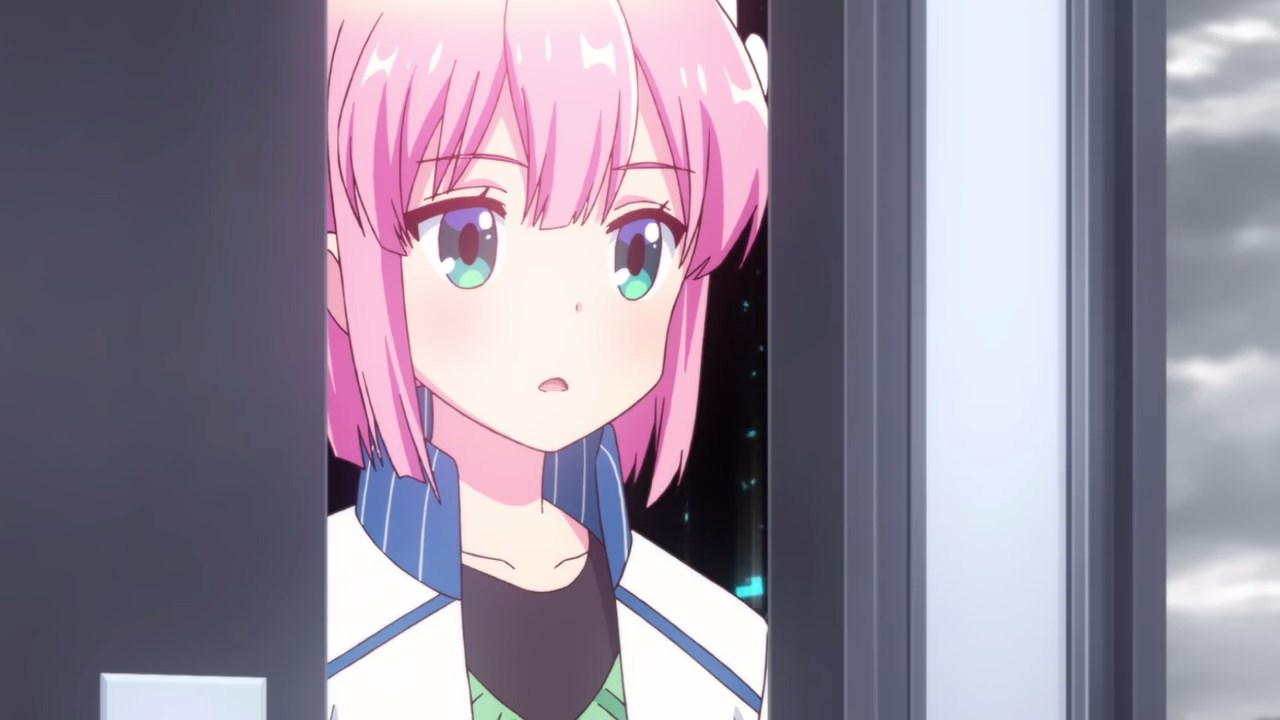 Surprisingly, Momo agreed to open the door and let Shamiko in. I wonder if this magical girl is aware about Yuko’s nefarious plans? 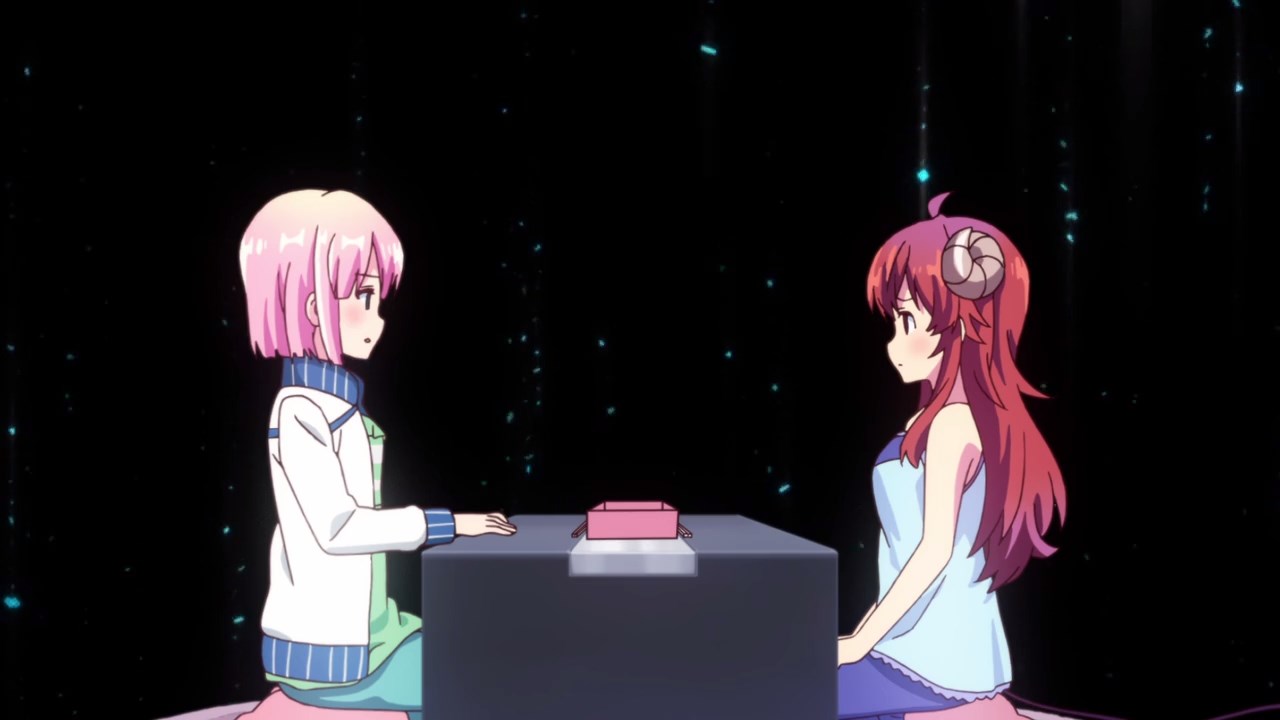 Turns out, Momo Chiyoda awares of Yuko’s plans but instead of taking her out, Momo talks to Shamiko about the seal that was broken from Episode 6.

Anyways, Momo explained to Yuko that the seal is supposed to protect the Yoshida family from being hunted down by either nasty demons or even magical girls. Not only that, but Momo told Shamiko that her mother Seiko is hiding some secret. 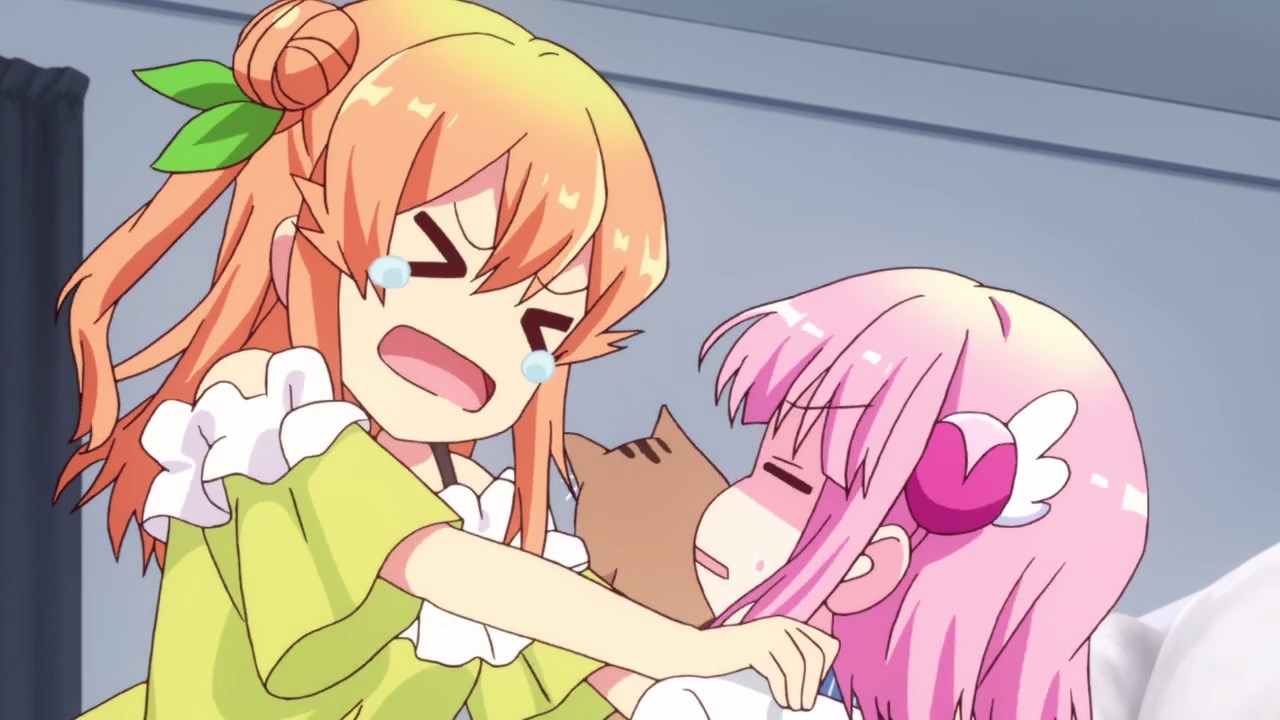 Unfortunately, Momo Chiyoda got interrupted when Mikan Hinatsuki tries to wake her up from a nightmare.

Looks like Mikan is worried that her fellow magical girl is in danger, but in reality she just ruined the moment where Momo is about to reveal everything. 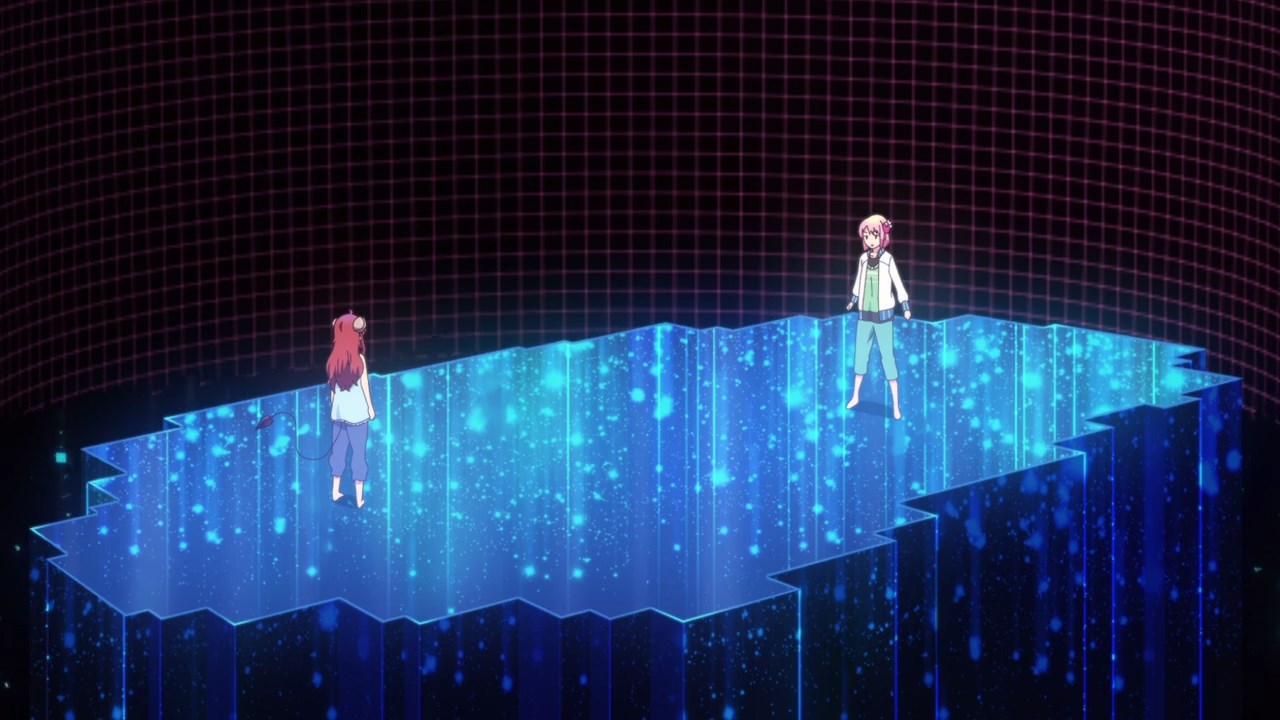 Anyways, it appears that Momo Chiyoda is about to wake up now but before she goes back to reality, Momo told Yuko to look out for her mother before fading away. 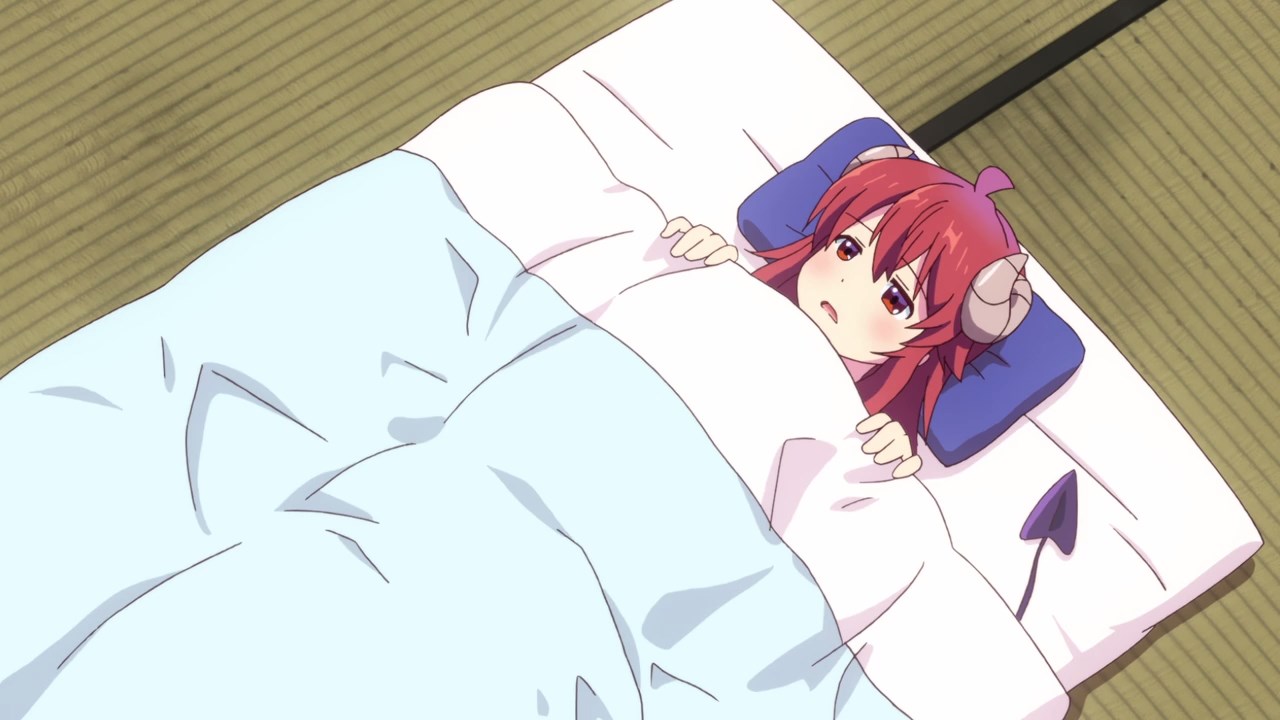 Now then, here’s Yuko Yoshida where she finally wake up from her slumber, although Shamiko doesn’t remember anything that happened at Momo’s dream world. 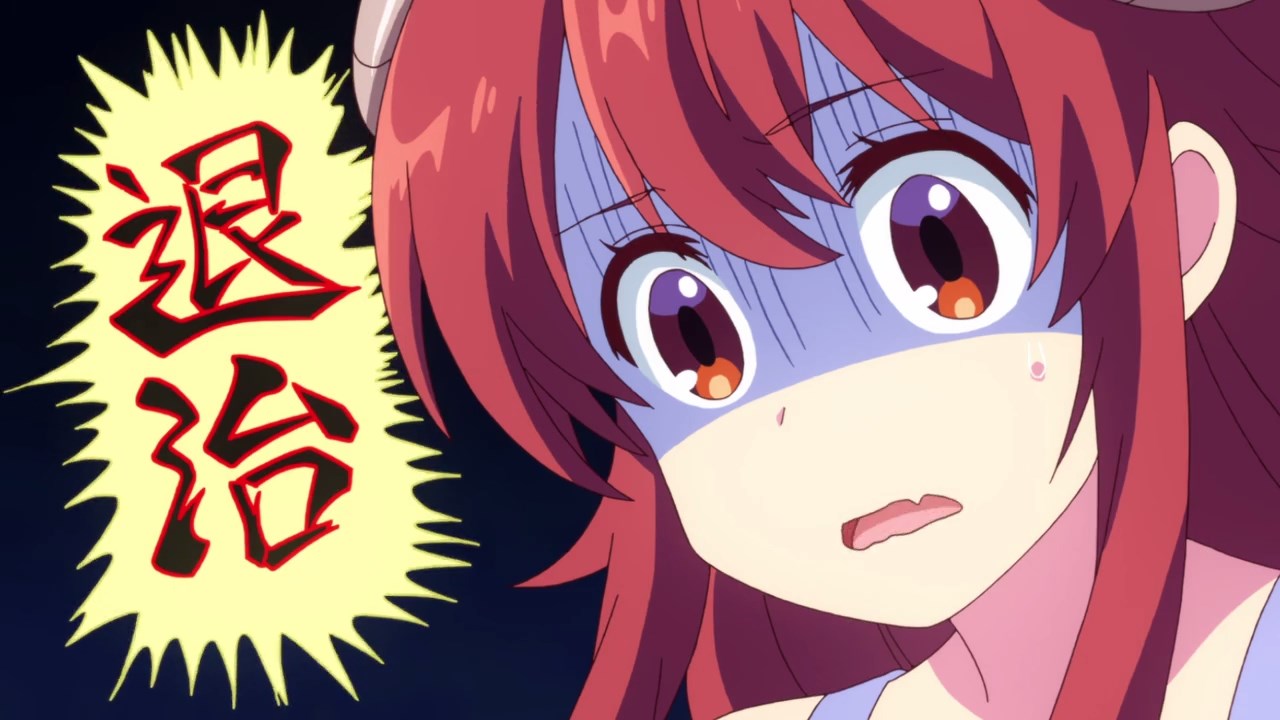 Well actually, she does remember… in a wrong way as Shamiko is worried that her mother is in danger of being grilled by Momo. Um Yuko, I think you got it all wrong! 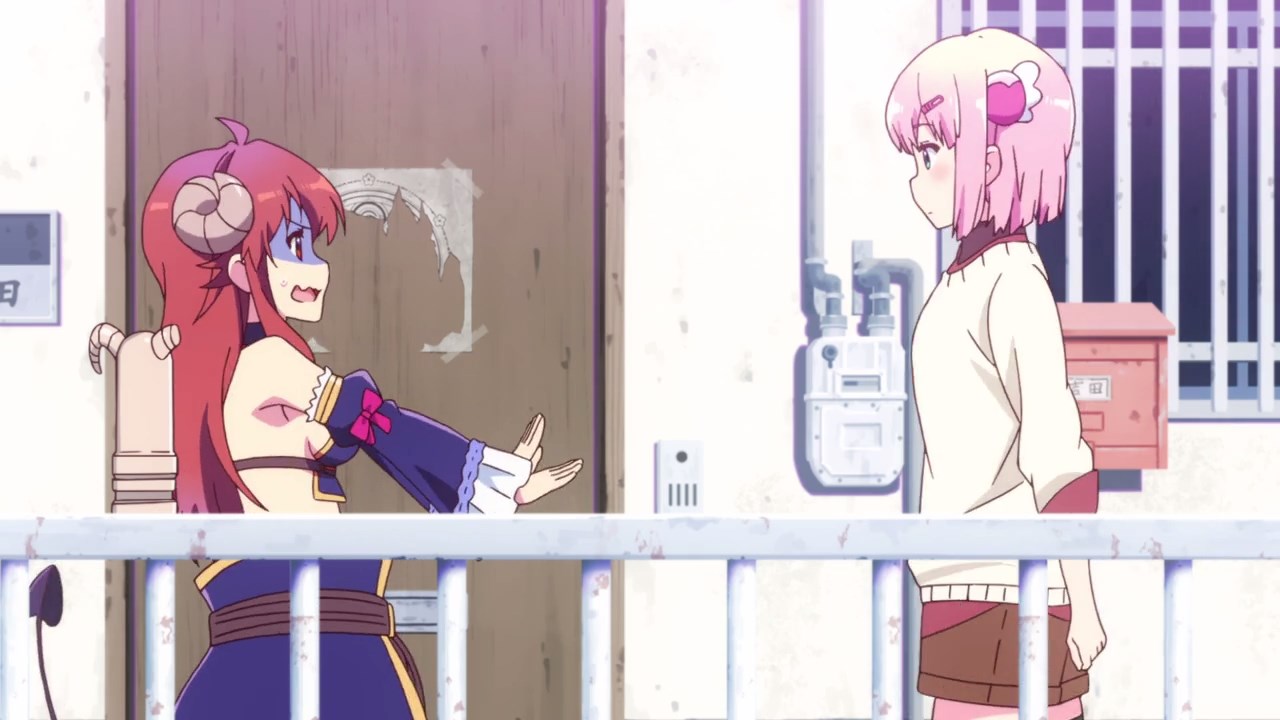 And so, Shadow Mistress Yuko confronts the magical girl that is Momo Chiyoda where she’ll defend her mother from being killed.

Then again, Shamiko can’t beat Momo since she’s still strong despite losing some of her powers. 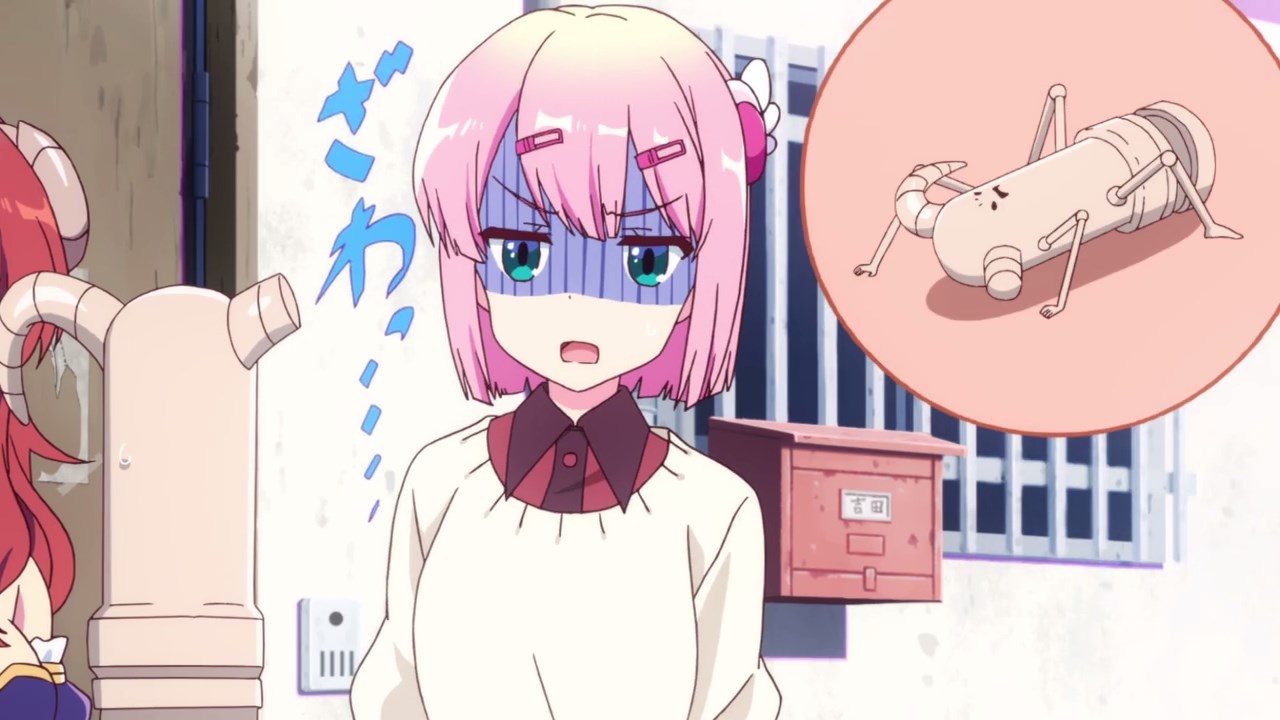 Also, Lilith is here to help her descendant, but I don’t think she can do anything since Lilith is still stuck inside a statue. 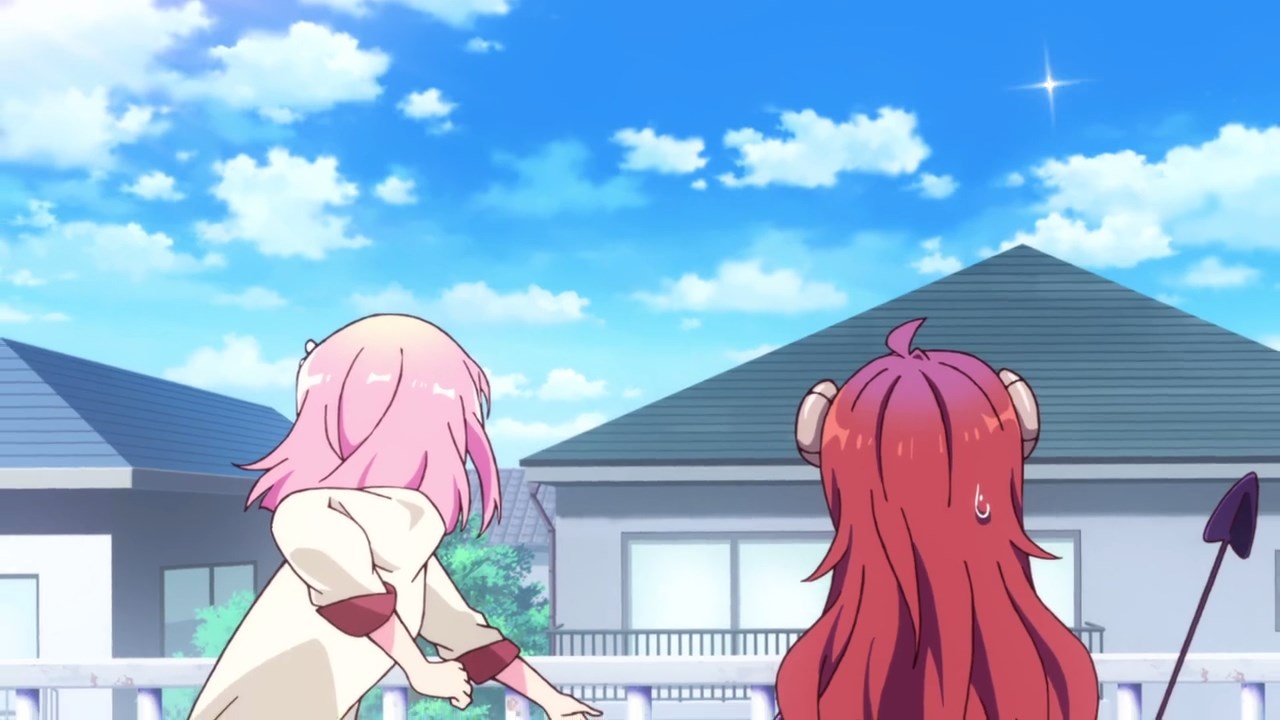 Oh, and it gets even worse is that Momo Chiyoda throws Lilith far away, thinking that she’s a cockroach. Man, I hope Lilith will be found on the next episode! 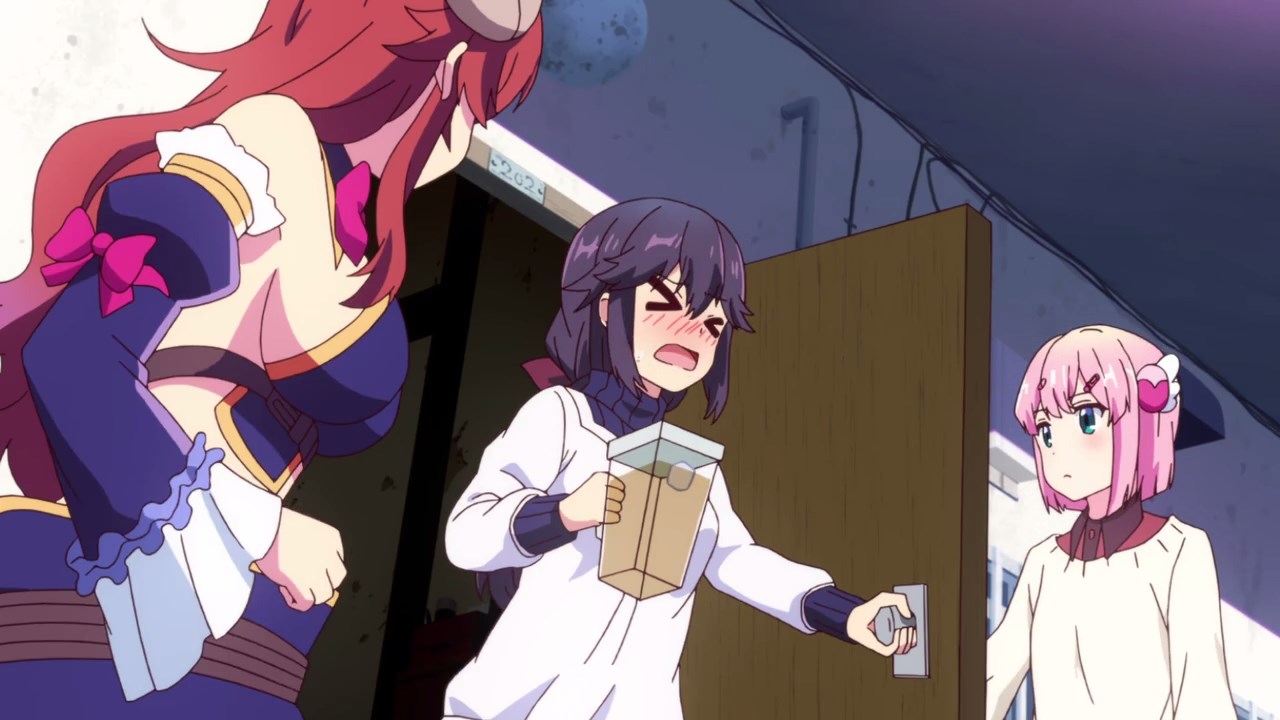 Now let’s go back to the confrontation between Yuko and Momo, but it appears that they got interrupted when Seiko-san appears to clear some misunderstandings.

Well then, it appears that Shamiko and Momo will call it a truce, but of course the magical girl doesn’t want to hurt either Shamiko or her mother because she wants to tell something important. 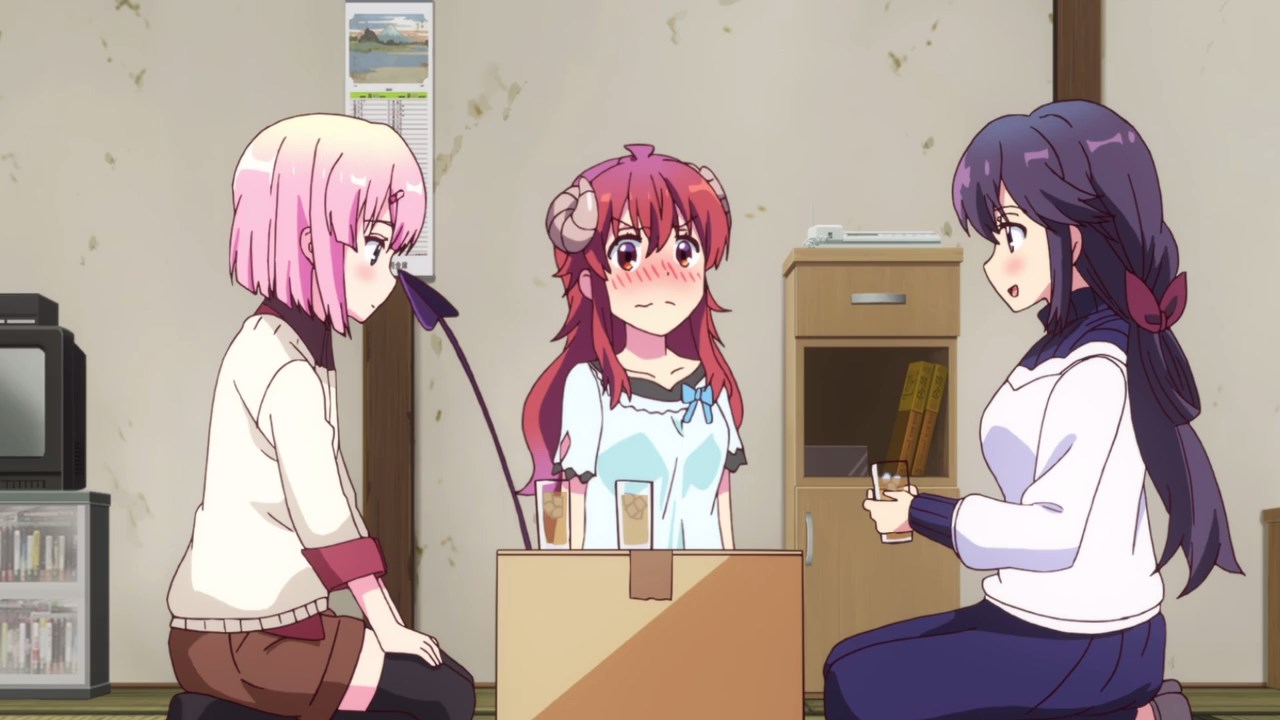 Anyways, Seiko Yoshida told her daughter and Momo about the truth behind the seal and why the Yoshida family can only survive with only a 40,000 yen a month.

You see, Seiko-san and her husband moved to Tama City with the help of a certain magical girl named Sakura Chiyoda. 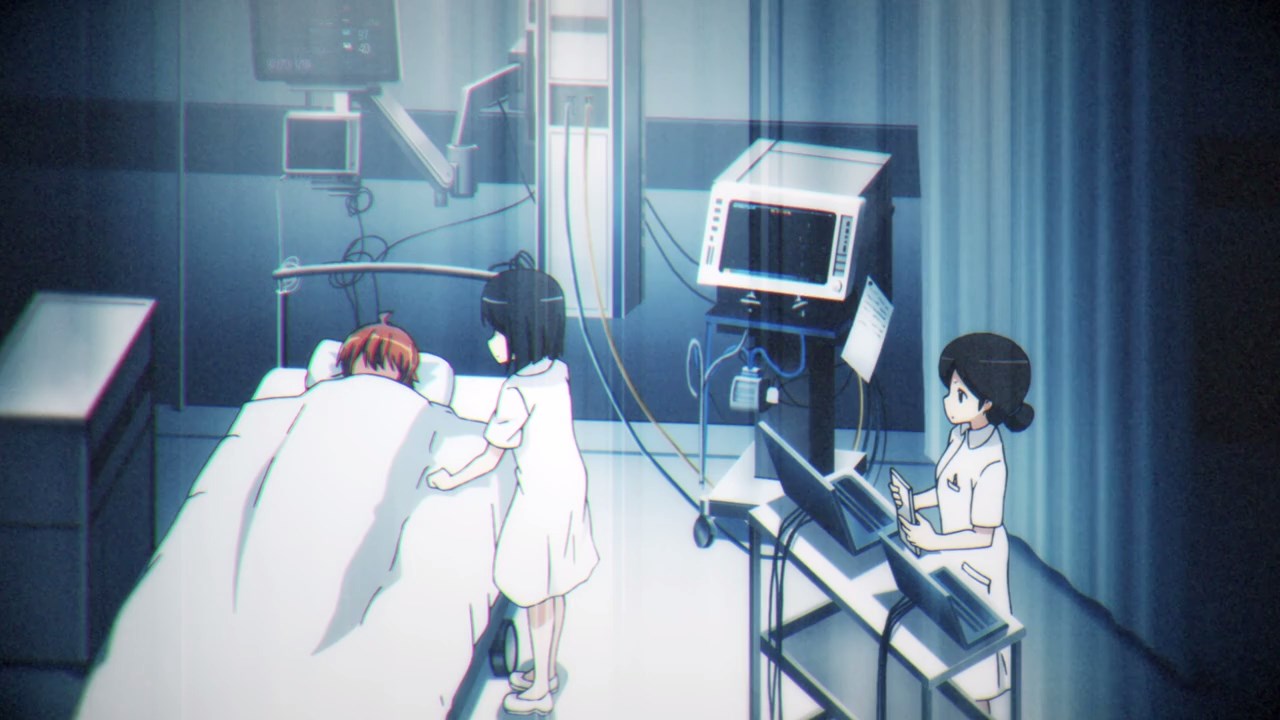 Oh yeah, and it turns out that Sakura Chiyoda is responsible for turning Yuko’s fortunes around where she got healthy in exchange for financial growth, which resulted of having the “40,000 yen a month” curse.

Sadly, Sakura Chiyoda disappeared after she solved Yuko’s health problems. As for Seiko’s husband, he disappeared as well… or so I thought. 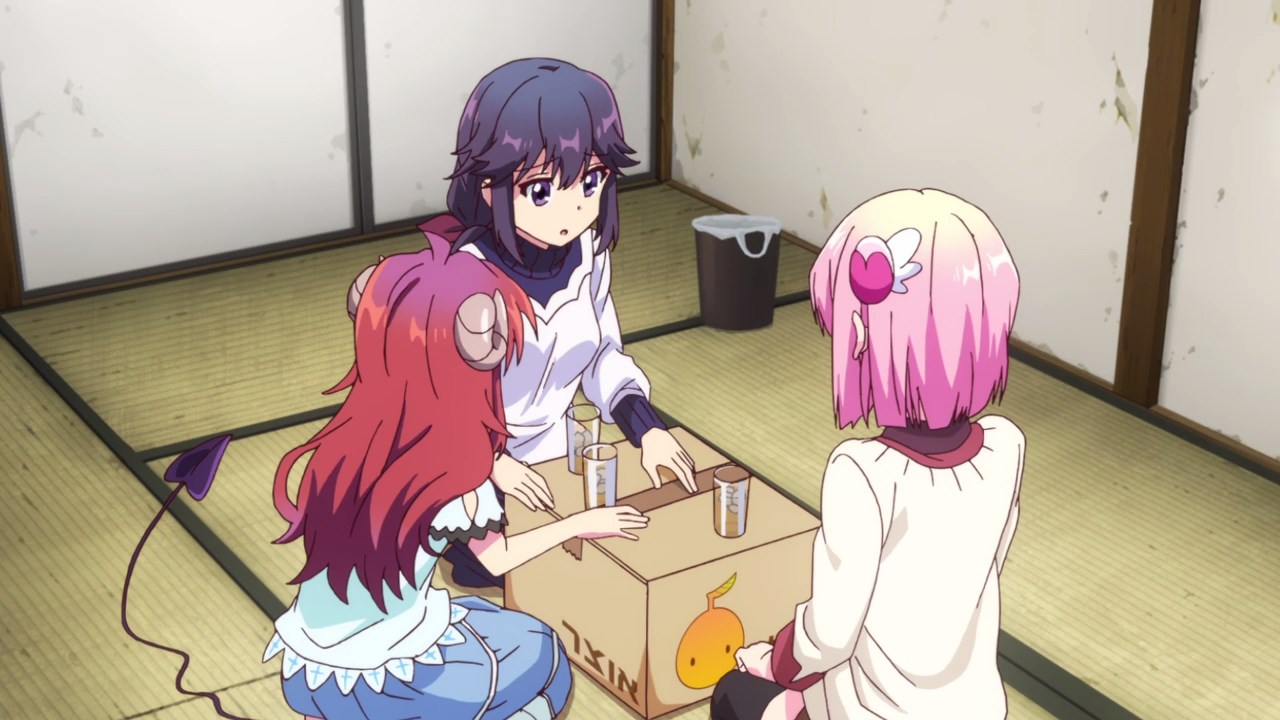 Turns out that Seiko’s husband is being sealed by Sakura Chiyoda inside this cardboard box, which can be used as a makeshift table, stand, anything that can be put on top of it. 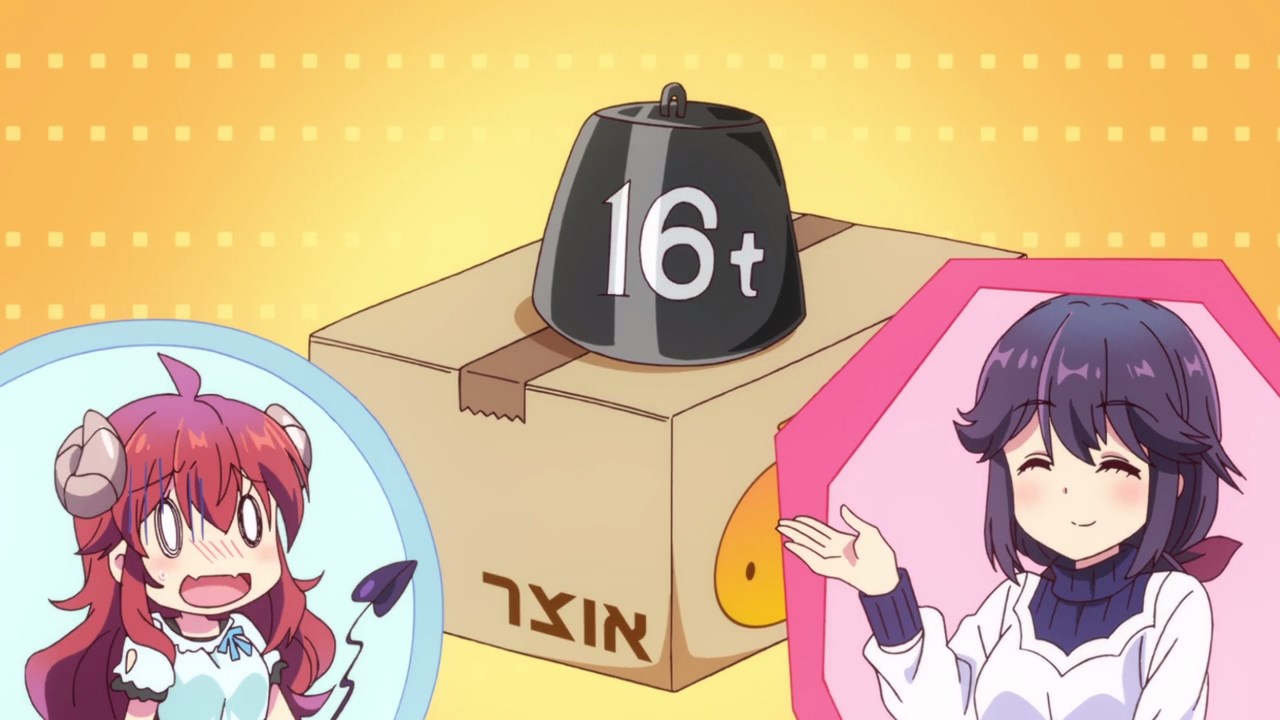 Heck, even weights where this box is actually tough. Gotta say that Yuko is blown away on this big revelation! 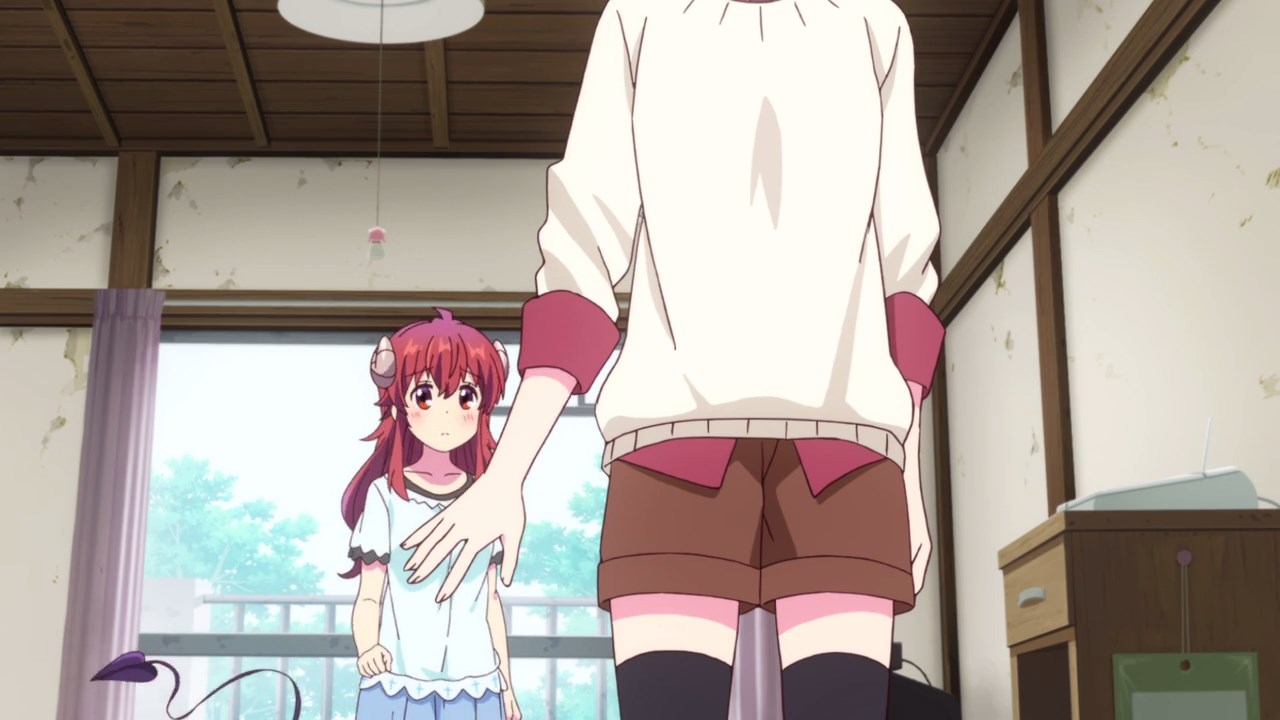 But for Momo however, she felt a heavy burden because her sister is the one who ruined the Yoshida family by placing a curse, and not to mention sealing Shamiko’s father inside a box. Man, I’m worried that she might disappear forever because of this.

Anyways, tune in next time for the final episode of Machikado Mazoku. I don’t care whoever won the battle, but let’s hope that there would be a good ending for this show!