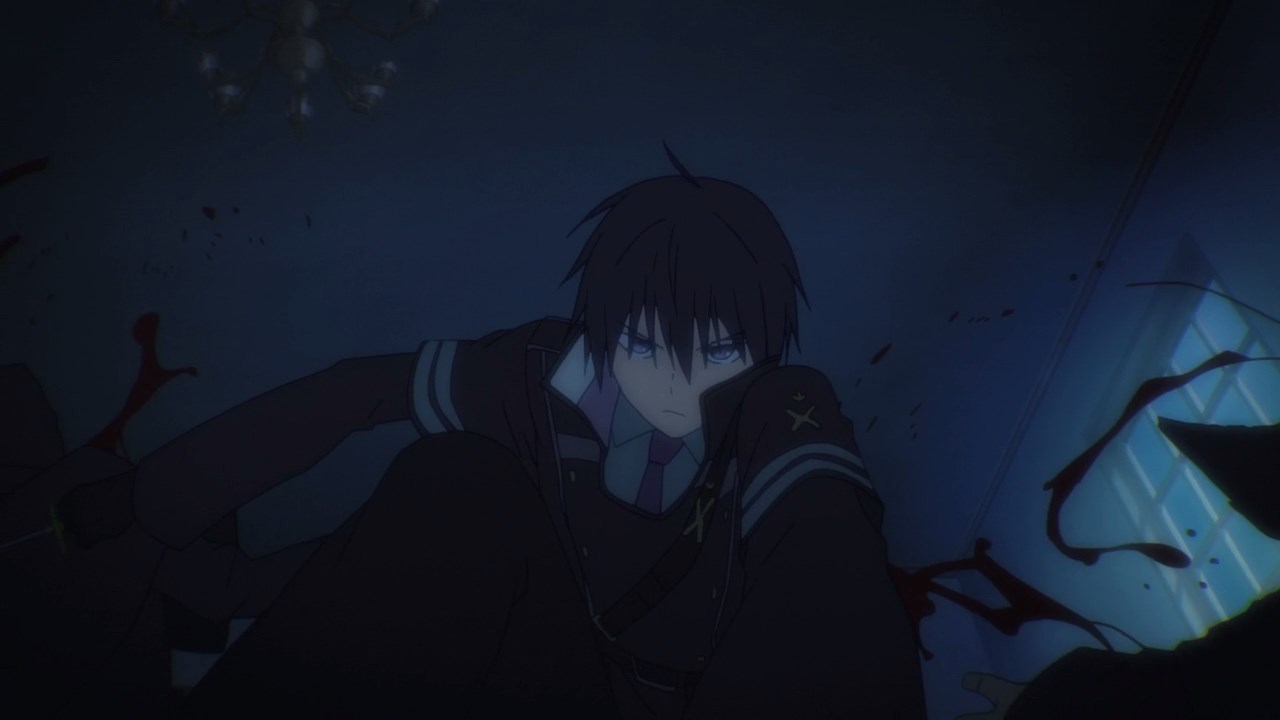 Hello everyone, it’s time for an anime adaptation of a light novel by Kei Amagi where we have a badass assassin named Kufa Vampir, taking out other assassins and monsters who lurk through the night called lanchantropes.

Of course, he’s not gonna kill some people all the time because that would be boring… 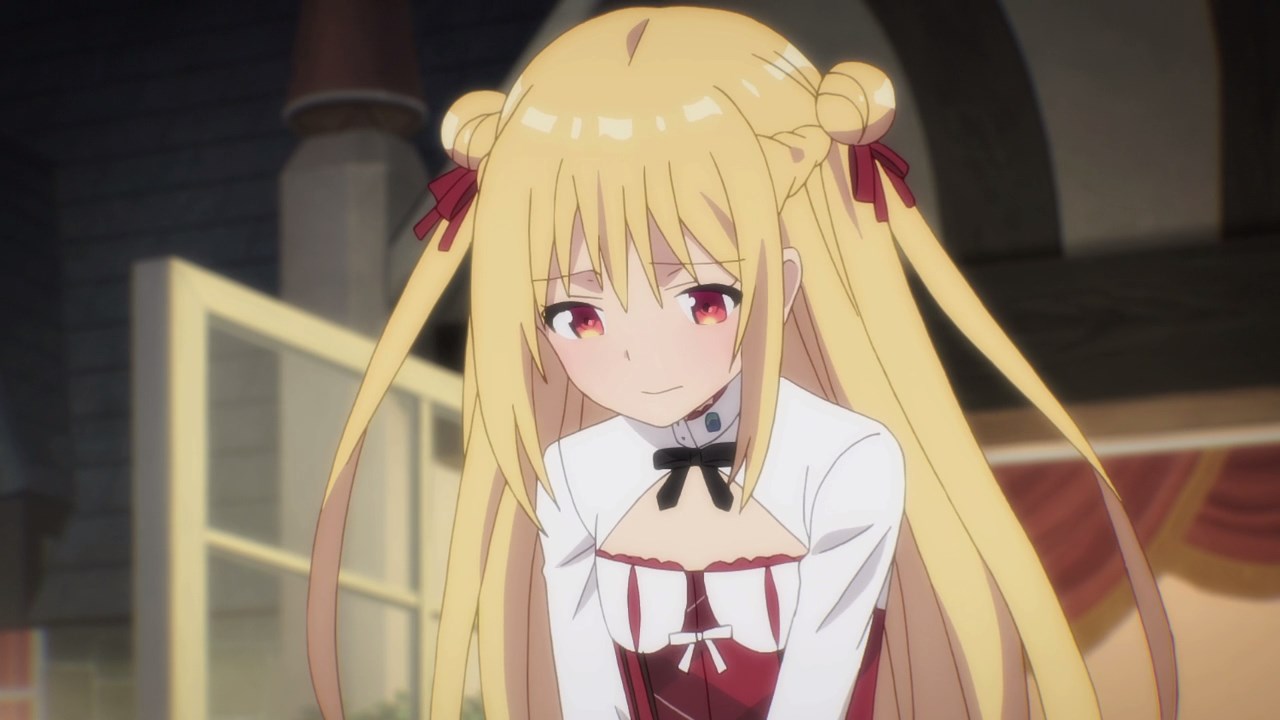 Instead, Kufa’s mission is to tutor Melida Angel, a noble girl who doesn’t have any mana and thus being mocked by everyone because of it. 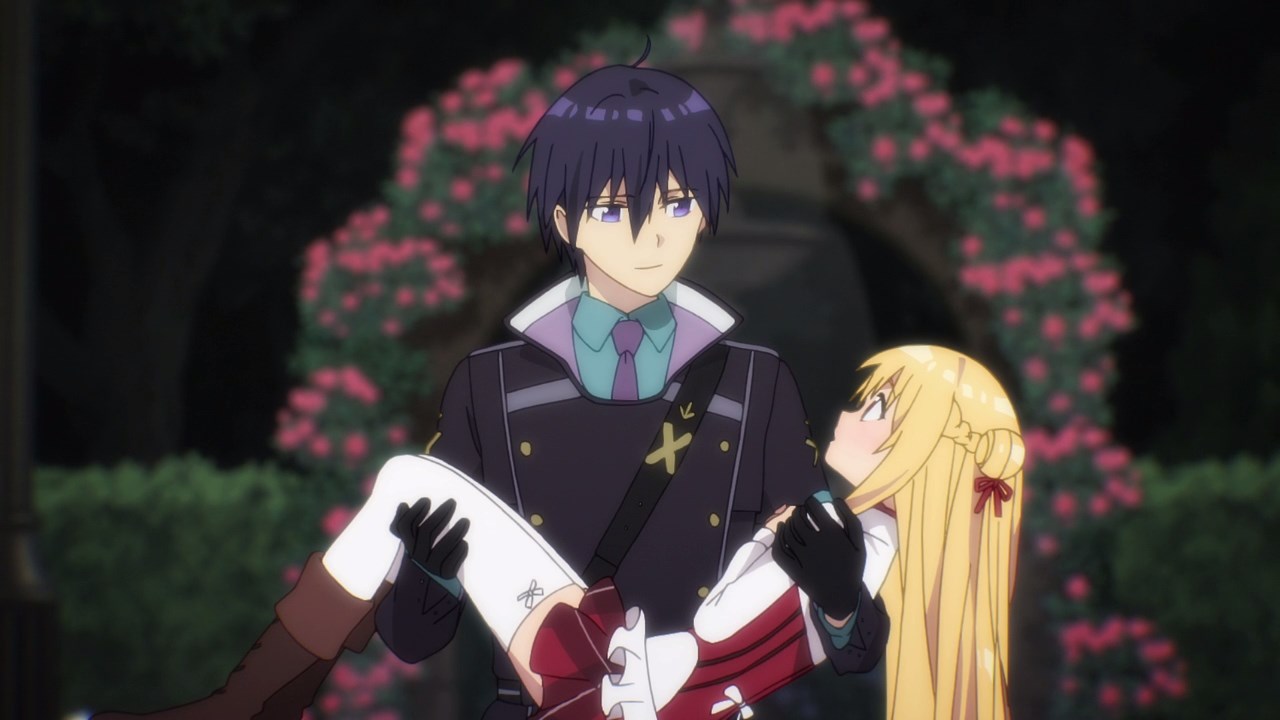 Yes, Kufa Vampir is gonna train Melida Angel on becoming a better swordsman, despite not having any mana at all.

Well actually, Kufa’s role as a tutor is just a cover as his true objective is to assassinate Melida Angel. 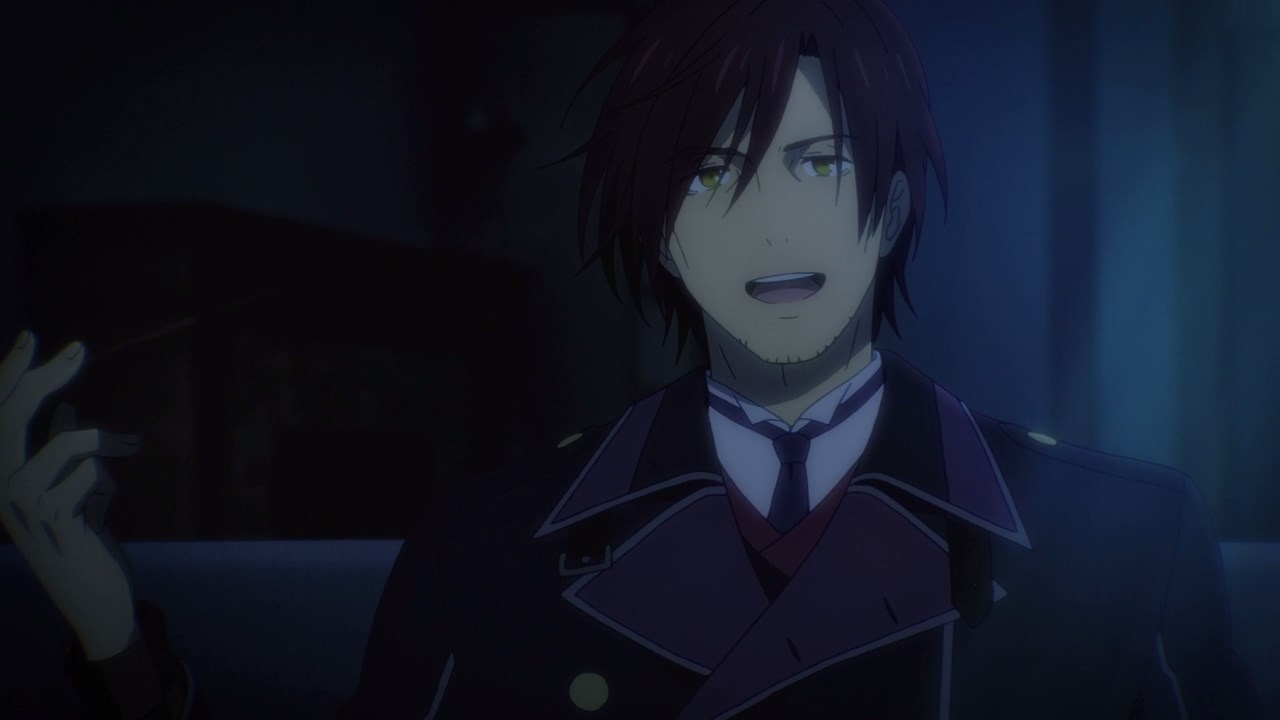 And his orders was given by his boss where Kufa calls him as Father. You see, it’s a bit complicated as Melida Angel was born from an affair between Lord Elsnes Angel and a commoner, thus Melida doesn’t produce any mana whatsoever.

Sadly, we’ll never know the truth as Lord Elsnes got killed. Of course, I have a feeling that the murder of Lord Elsnes was planned by someone related to the Angel family. I guess he got killed because someone found out his debauchery or that a rival family wants to wipe them out. Regardless, Melida Angel is doomed and she’ll be killed by Kufa Vampir as she’s the illegitimate daughter of the Angel family. 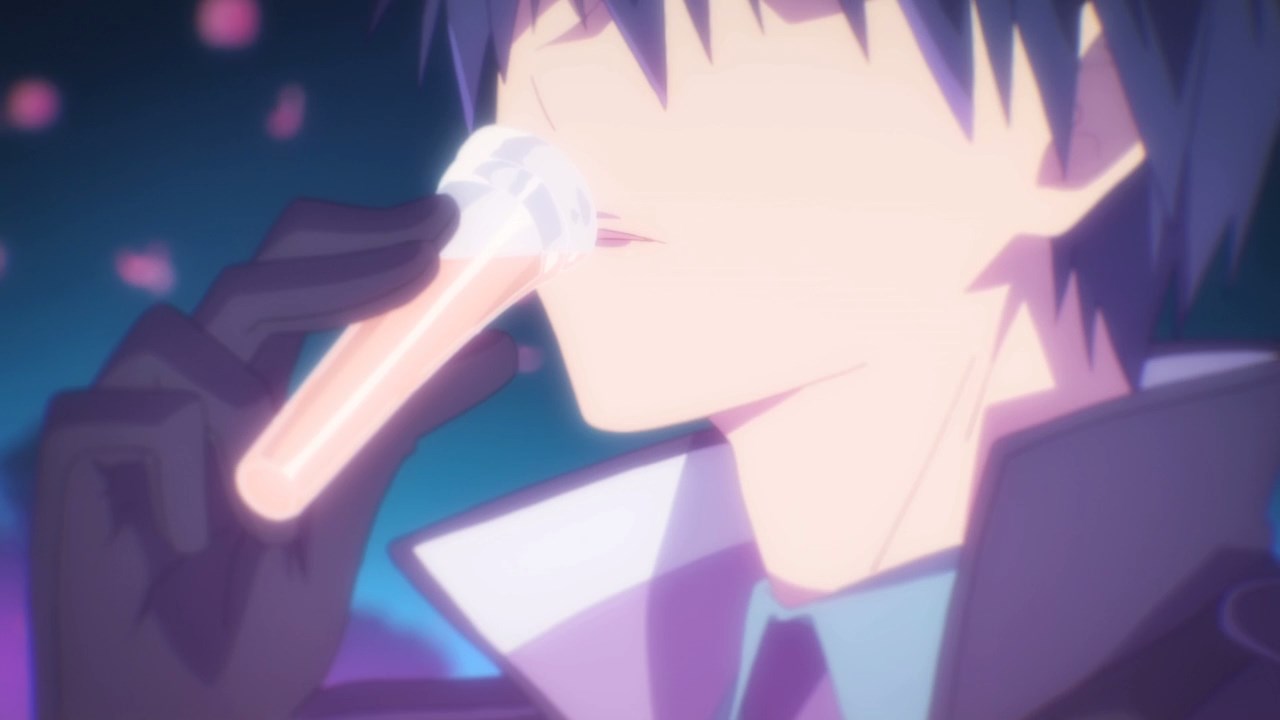 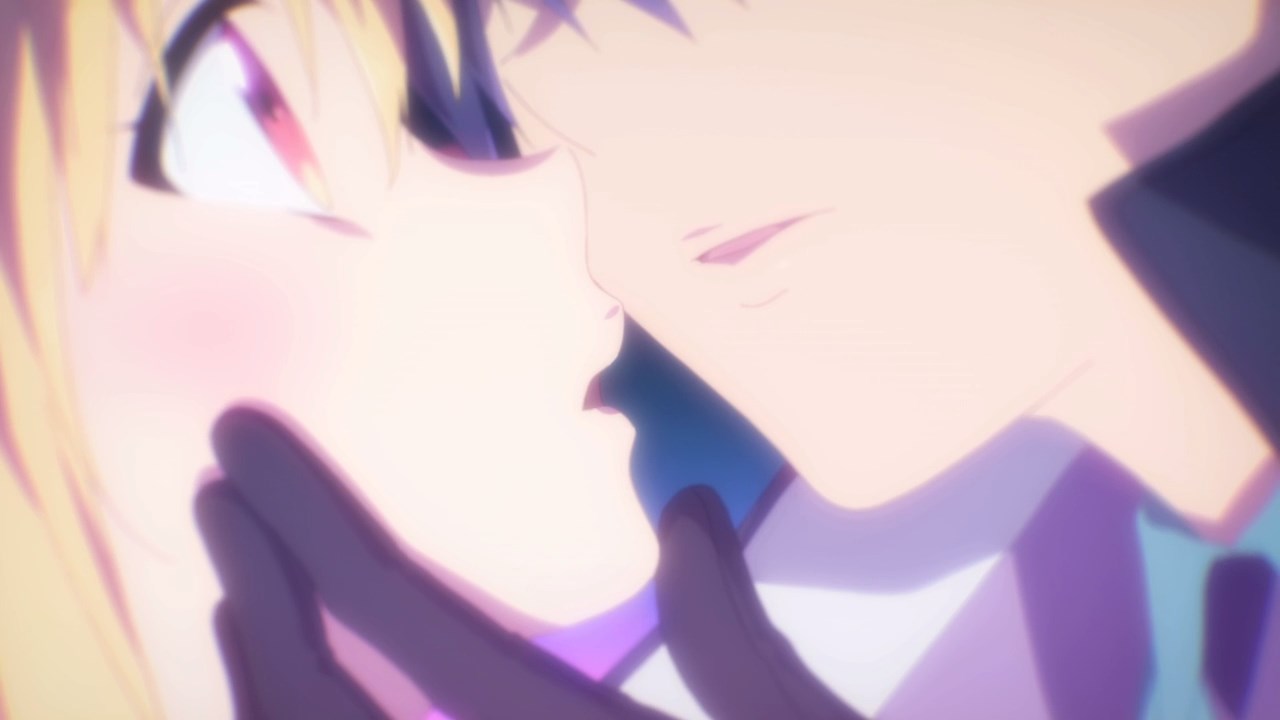 But, Kufa Vampir has other plans as he’s gonna give some mana to Melida Angel via mouth-to-mouth.

Yeah, it may look scandalous to some, but it’s the only way for Melida to have magic powers as she wants to become a Paladin and join the most powerful guild Crest Legion in hopes of saving humanity from the lanchantropes. 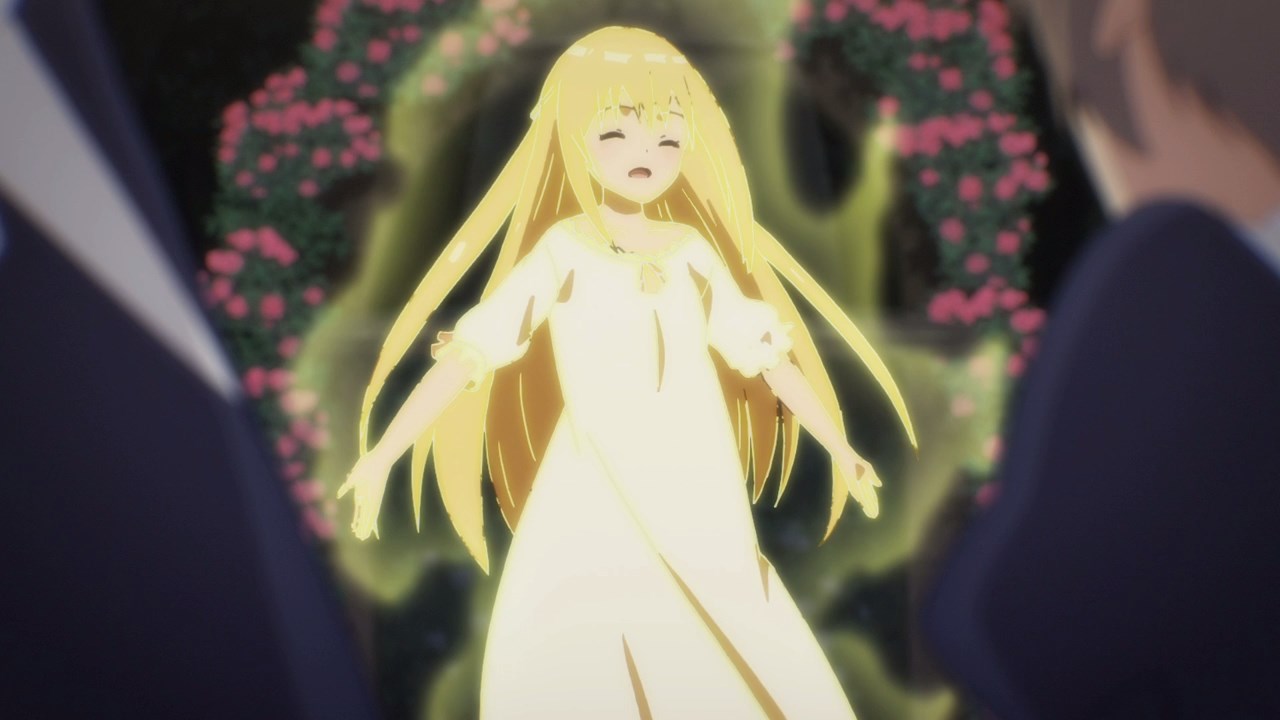 Anyways, Melida Angel is happy that she got magic powers, but it’s thanks to Kufa Vampir that made it possible. 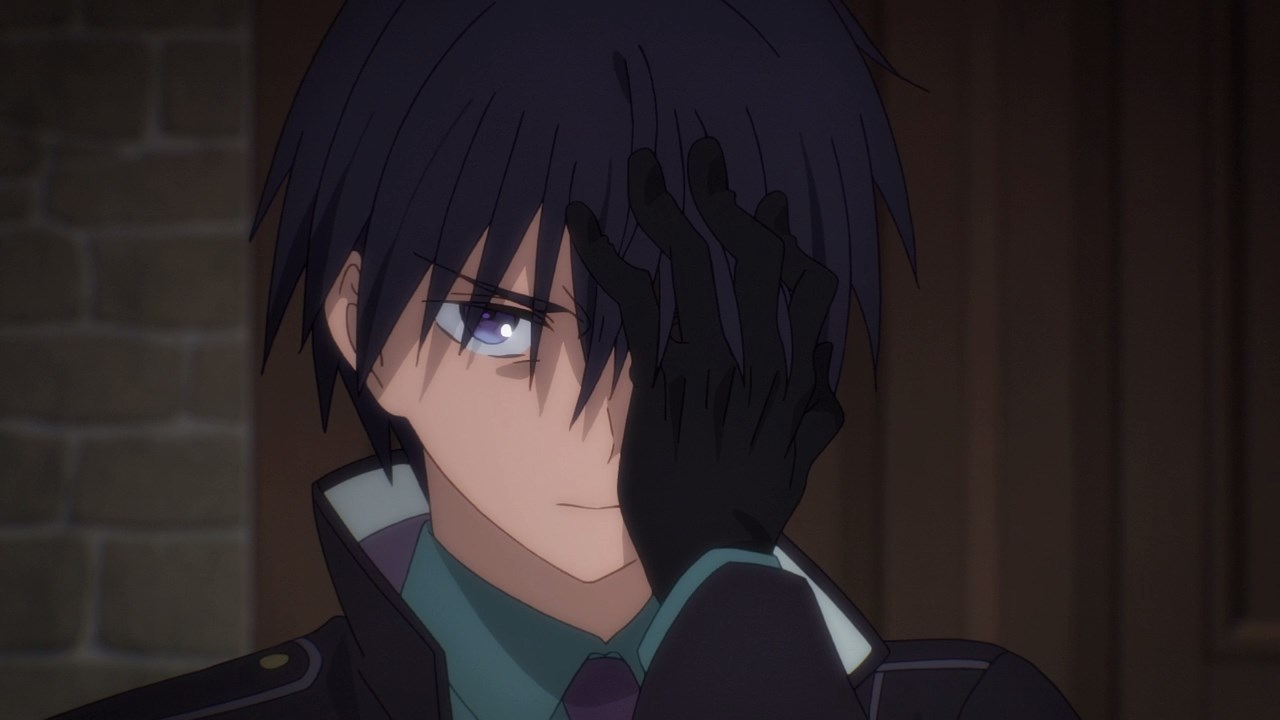 Of course, Kufa fears that someone would get suspicious towards Melida and her sudden surge of mana. Should anyone found out that Melida got it from Kufa’s mana potion, not to mention that she’s the illegitimate daughter of the Angel family, Kufa Vampir has no choice but to kill Melida Angel and then kill himself. Yeah, he’ll rather die than getting captured in shame.

But that’s the gist of Assassin’s Pride and while it has the potential to be a good anime series, I fear that EMT Squared might screw this adaptation up. With that said, I’ll keep an eye on the next episode because I’m interested on the plot, especially now that Melida’s dream of becoming a Paladin will be realized.