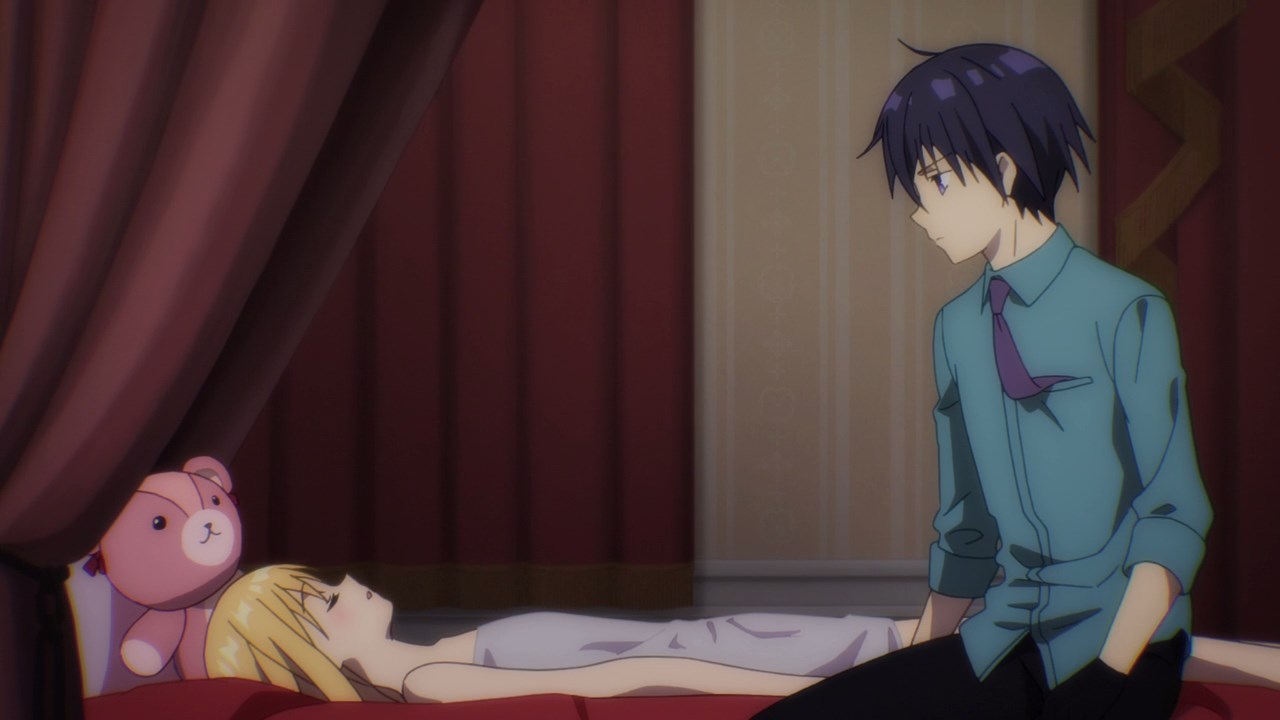 Here’s Melida Angel where she’s getting her daily checkup from her instructor Kufa Vampir. Sure that Melida suddenly gained mana after the first episode, it’s not stable enough to maintain it, so it’s up to Kufa to make sure that Melida’s mana won’t get diminished over time.

One more thing, it turns out that Melida Angel didn’t inherit the class of Paladin, but instead she inherits Kufa’s class as Samurai. Okay, it appears that I scratch my head a bit there. How come Kufa Vampir is a Samurai when he’s acting like a freaking Assassin!? 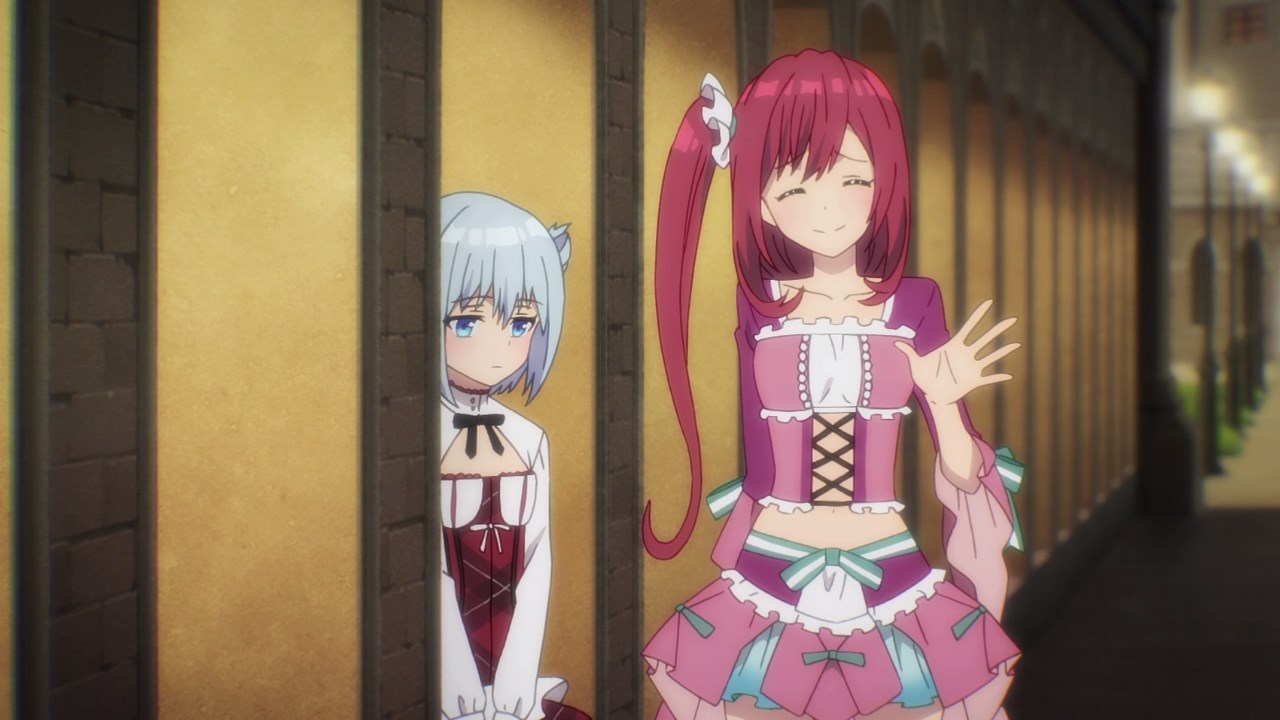 Now then, it’s time to meet some important characters like Elise Angel and Rosetti Pricket.

Elise is Melida’s cousin who’s already a prodigy at a young age, while Rosetti is Elise’s mentor who became a Paladin despite being born as a commoner. 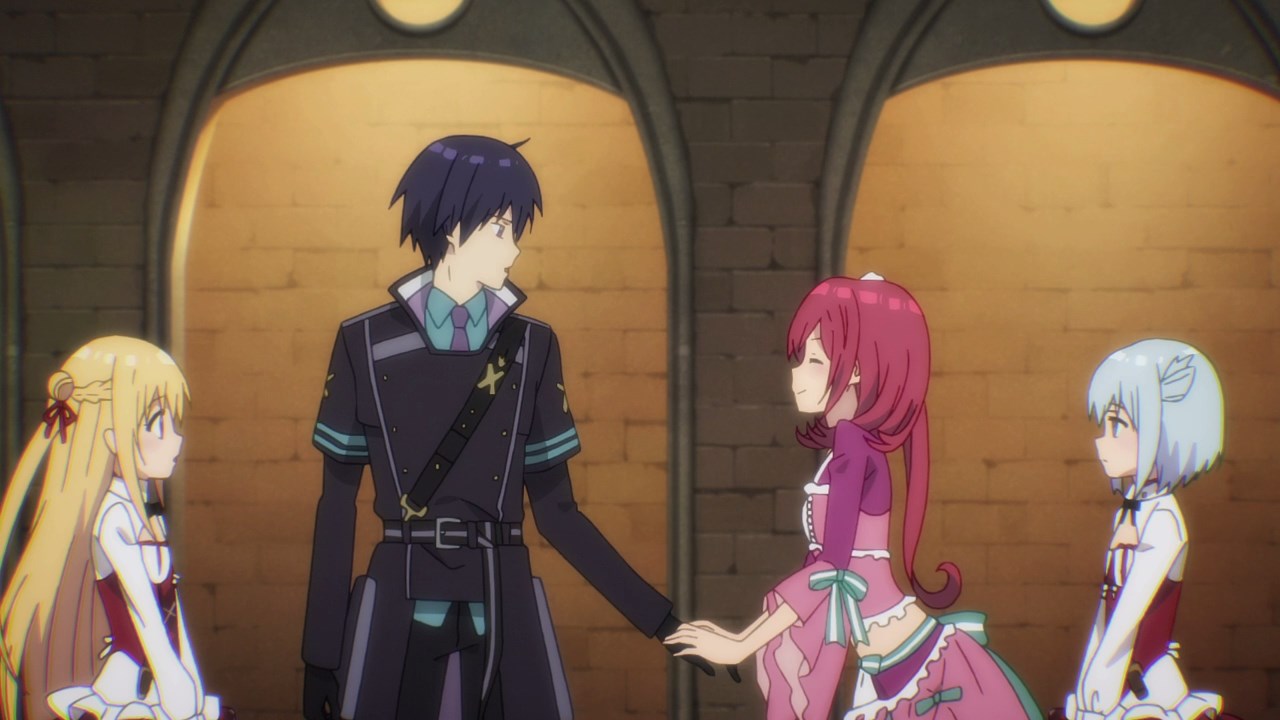 Speaking of Rosetti Pricket, it appears that she met Kufa Vampir before, although Rosetti was surprised that Kufa became Melida’s instructor.

As for Elise Angel, she tries to be caring for Melida but unfortunately for her, Melida sees her cousin with contempt… until she got her mana that is. 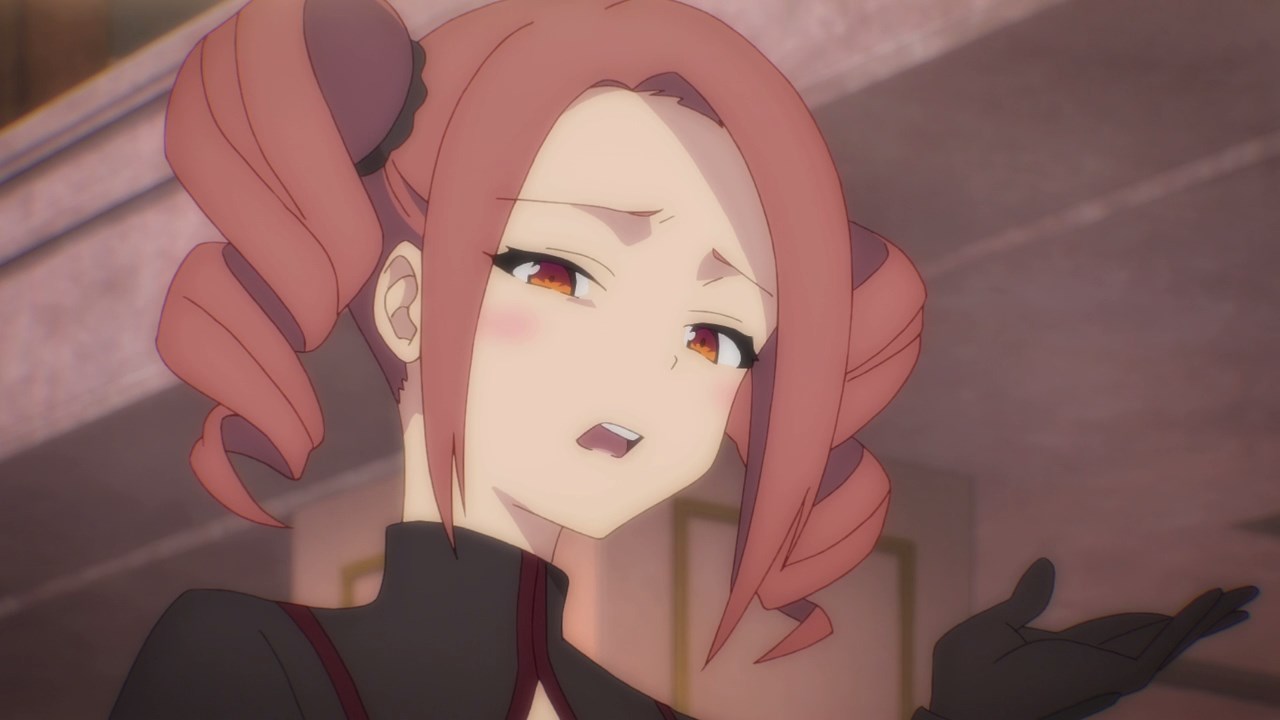 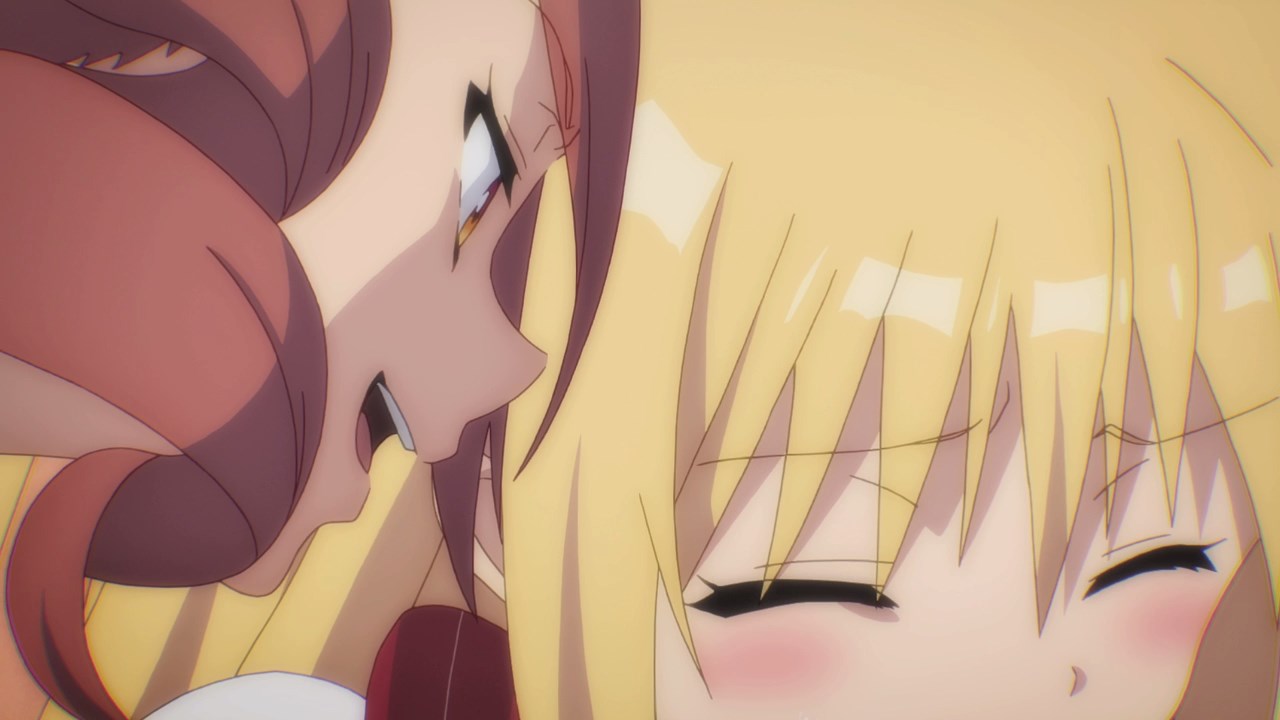 I mean, look at Nerva as she has the nerve (sorry for the lame pun) to mock Melida due to her inability to produce mana. Well, not anymore though thanks to Kufa Vampir! 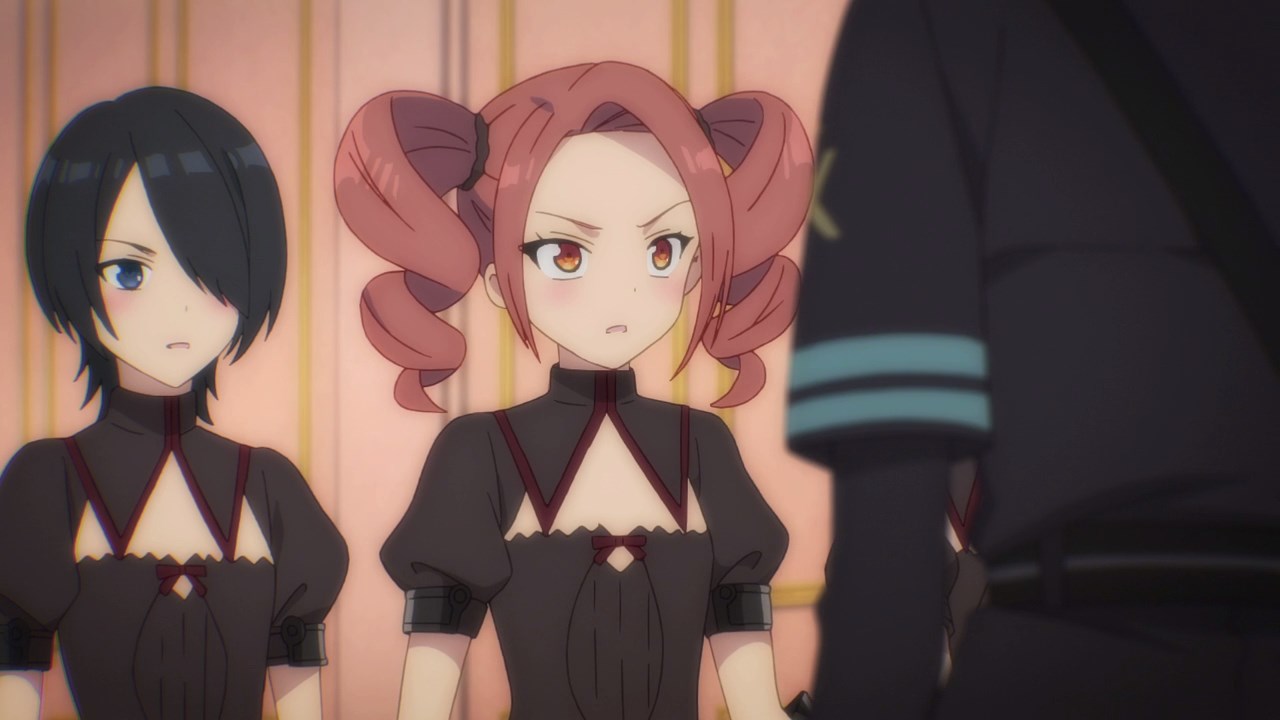 And speaking of Kufa Vampir, he stepped in to speak with Nerva Martillo… 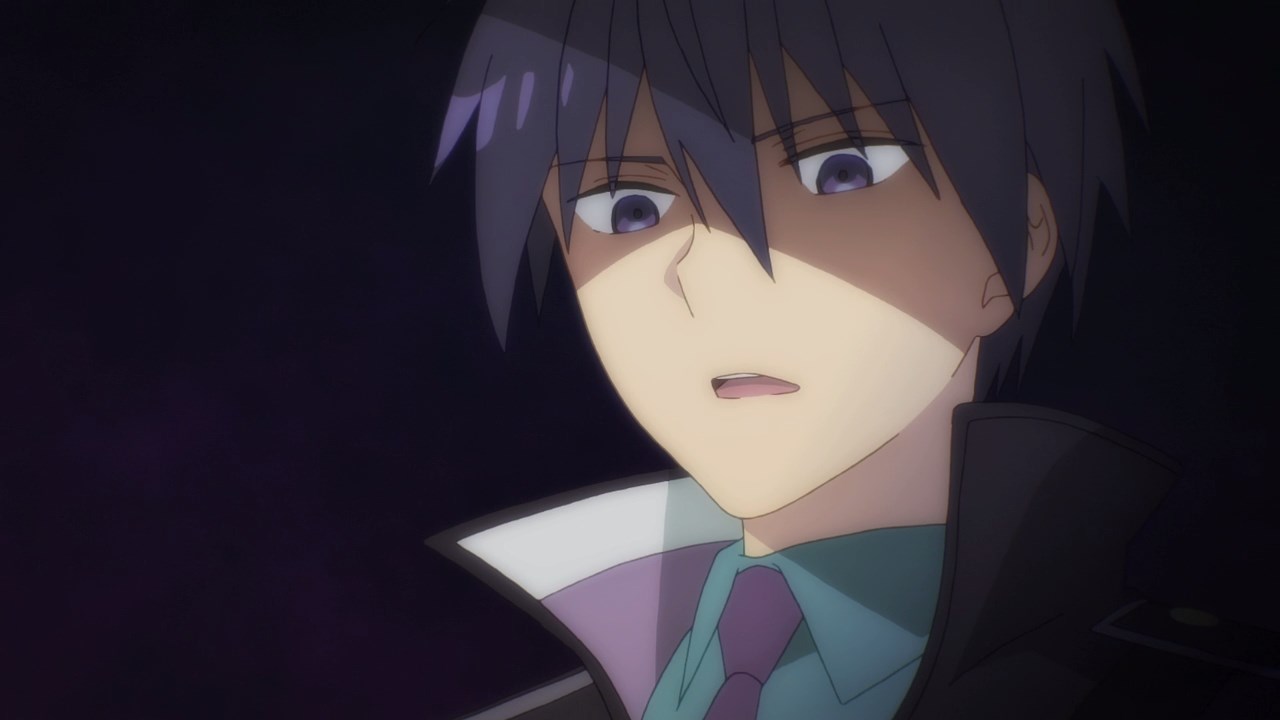 …or rather, tell her to get lost because Kufa is very annoyed at Nerva’s voice, not to mention that he won’t tolerate on mocking his pupil.

You know what, instead of words, why not they settle at the battlefield to see who’s the mightiest of them all! 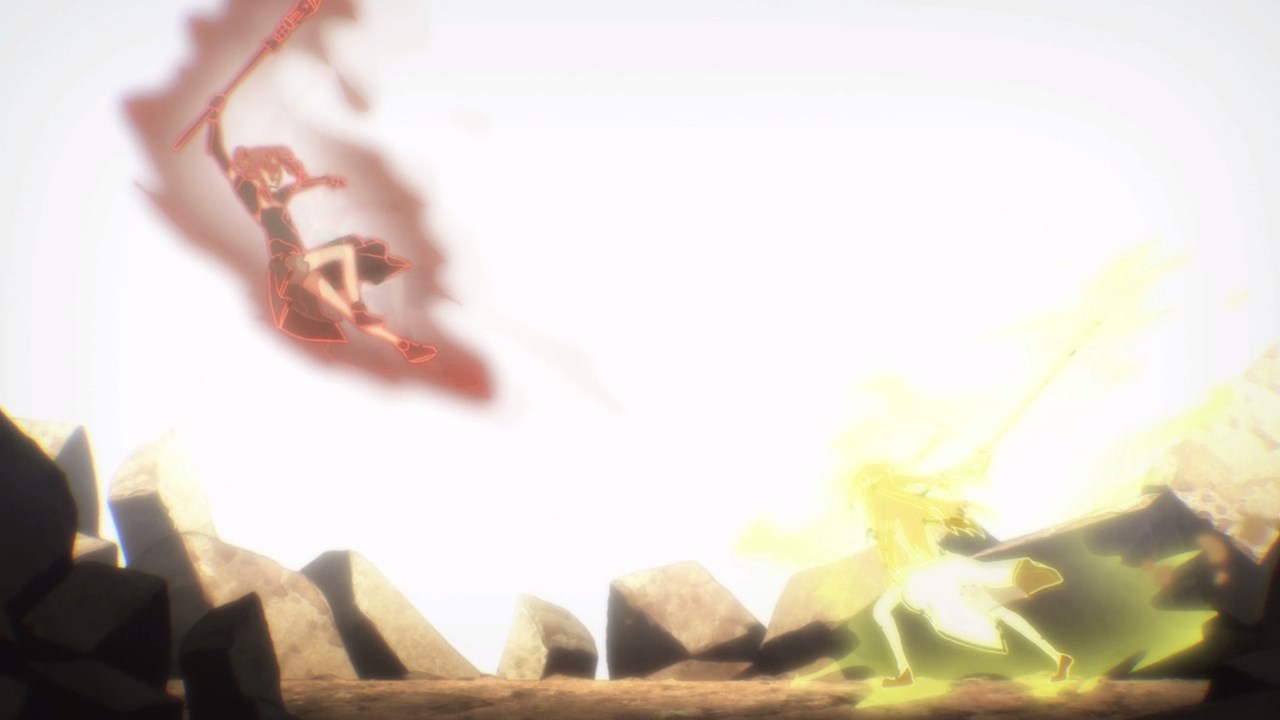 Anyways, it’s time for Nerva Martillo and Melida Angel to fight at the first round of the tournament. By the way, both teams must extinguishes the flame cauldron from the opposing team in order to win the match.

Of course, both Nerva and Melida’s teammates will take care of that as they’ll settle the score in a one-on-one bout. So far, Melida got the advantage over Nerva. 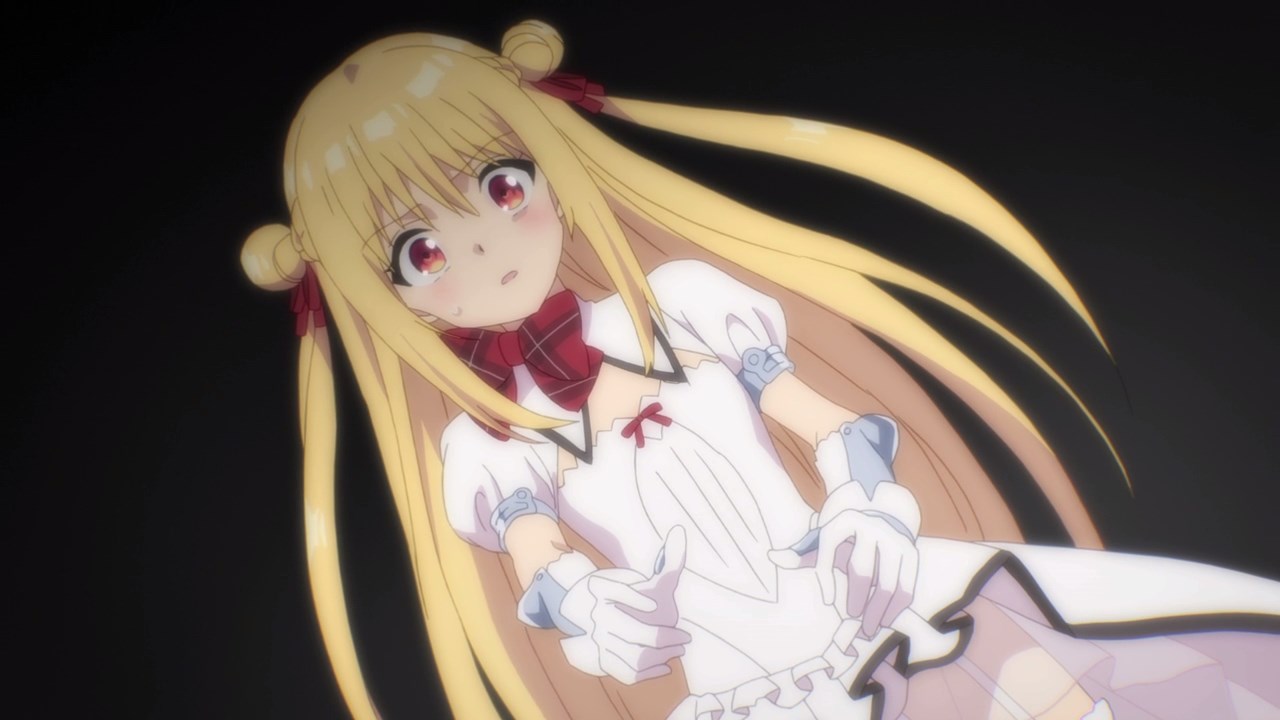 Unfortunately for Melida Angel, she suddenly lost her mana in the middle of a match. And this is where Kufa Vampir is concerned where Melida’s body needs to be stable enough to generate mana, or his efforts will be in vain once she loses it permanently. 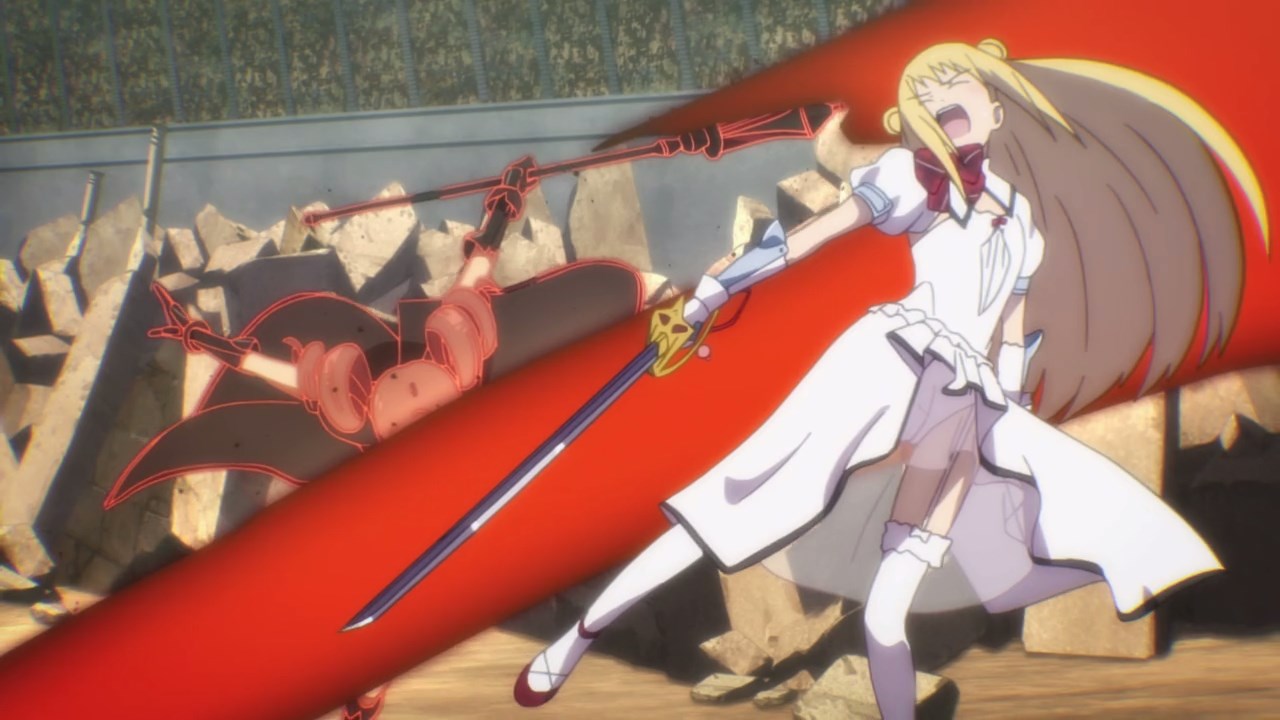 In any case, Melida is in a bind right now as Nerva goes to the offensive now that her mana ran out. 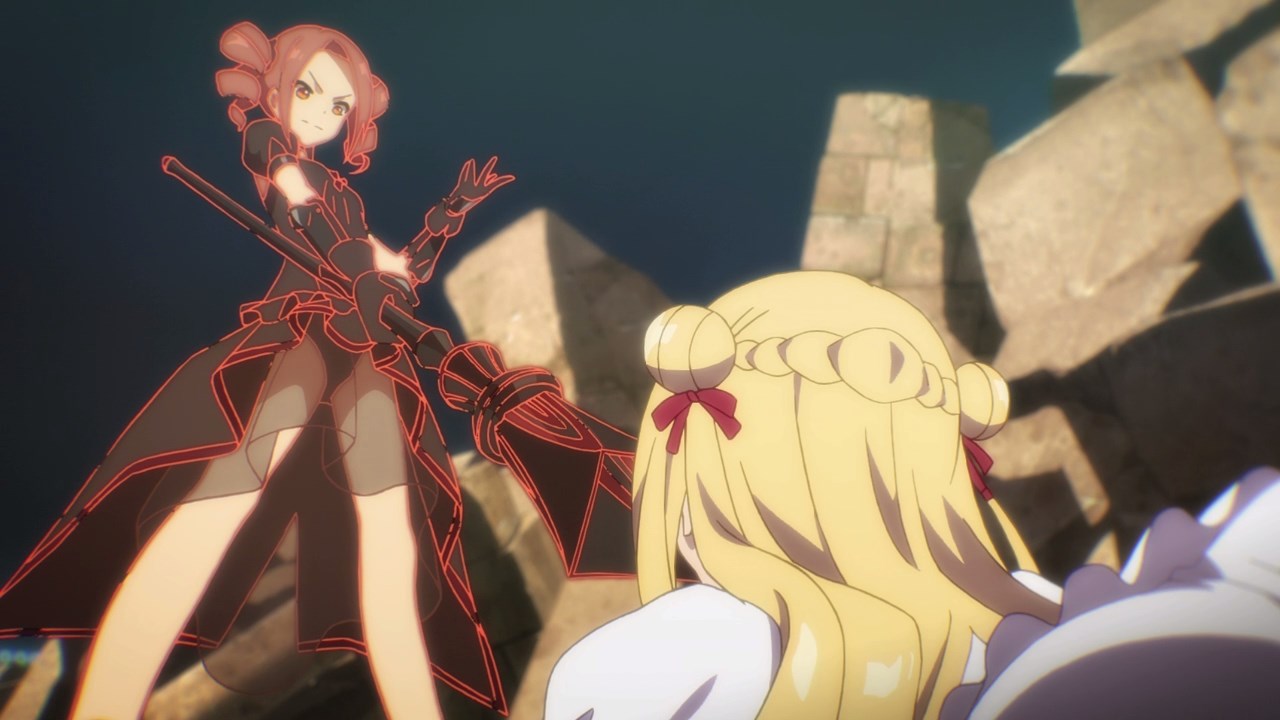 And at this point, I can’t bear to watch this as Nerva Martillo forces Melida Angel to surrender ’cause in her eyes, Melida is weak. Otherwise, she’s gonna send Melida to the hospital as Nerva is gonna hammer her down! 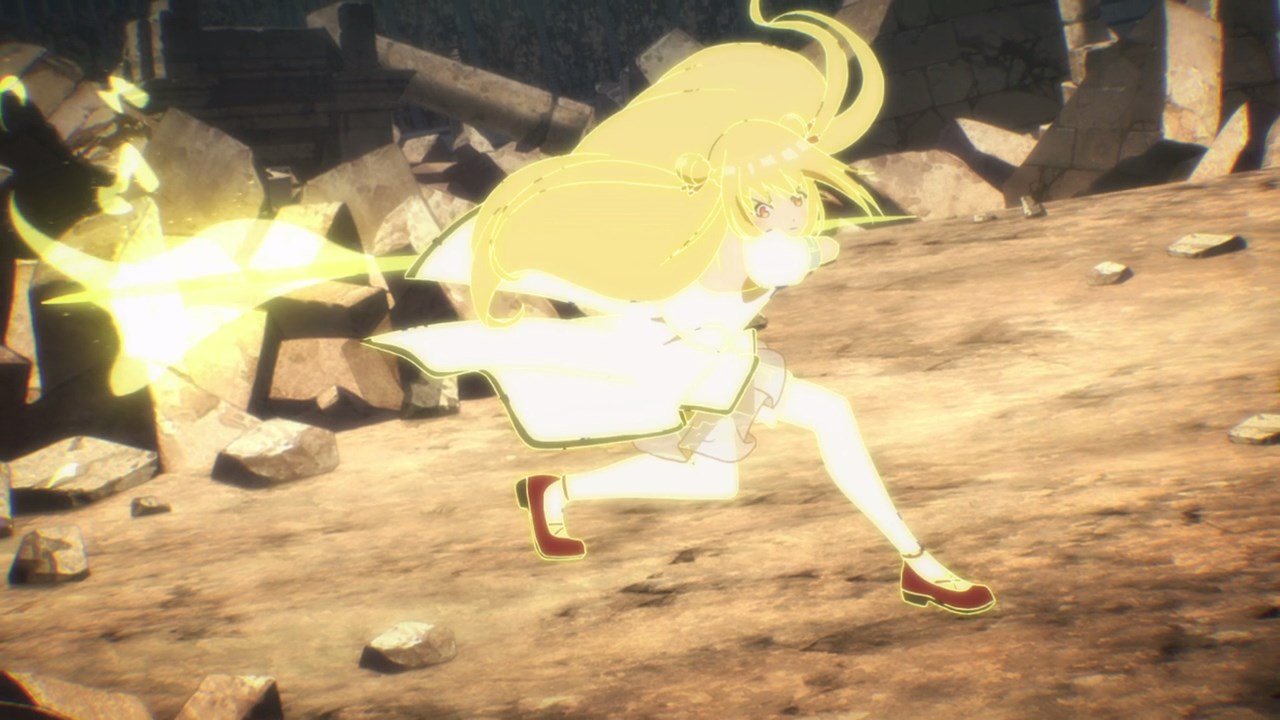 Suddenly, Melida Angel regained her mana and form an energy sword. Not only that, but Melida is emulating one of Kufa’s secret techniques. 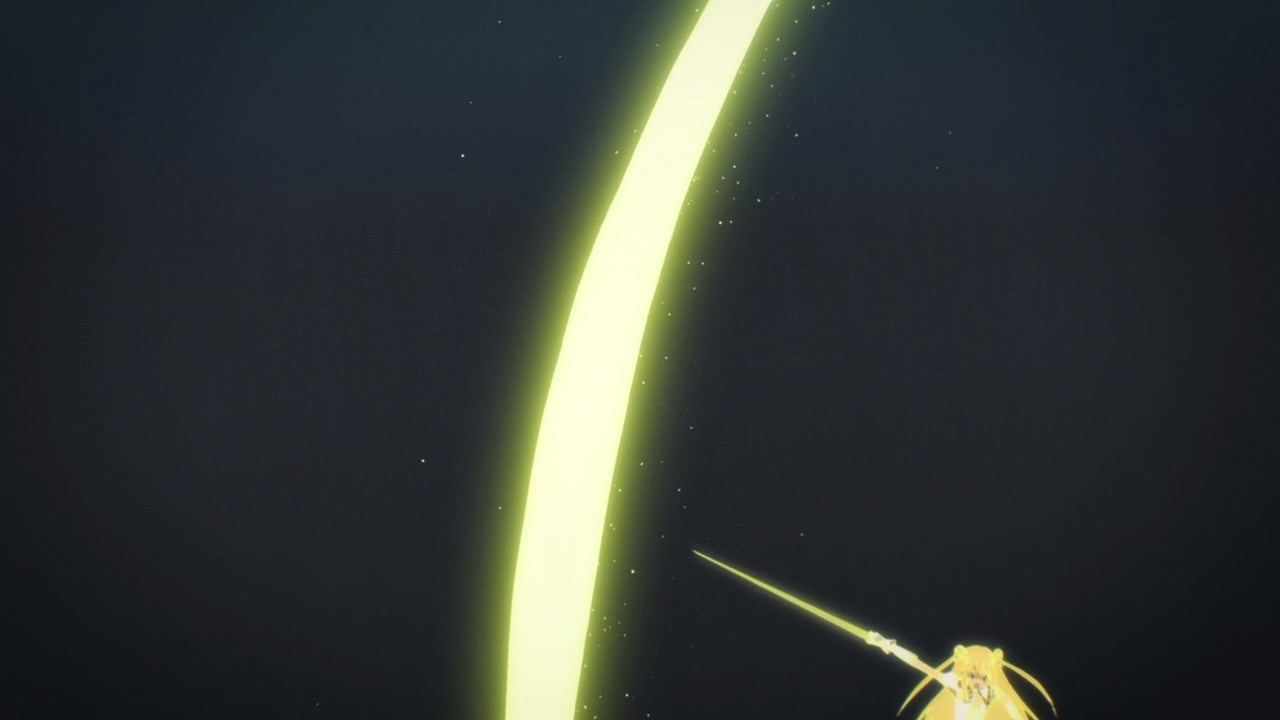 Anyways, Melida is performing Kuuga in which she unleashes a powerful wave at Nerva. Even Kufa Vampir can’t believe that his pupil can perform his secret techniques. 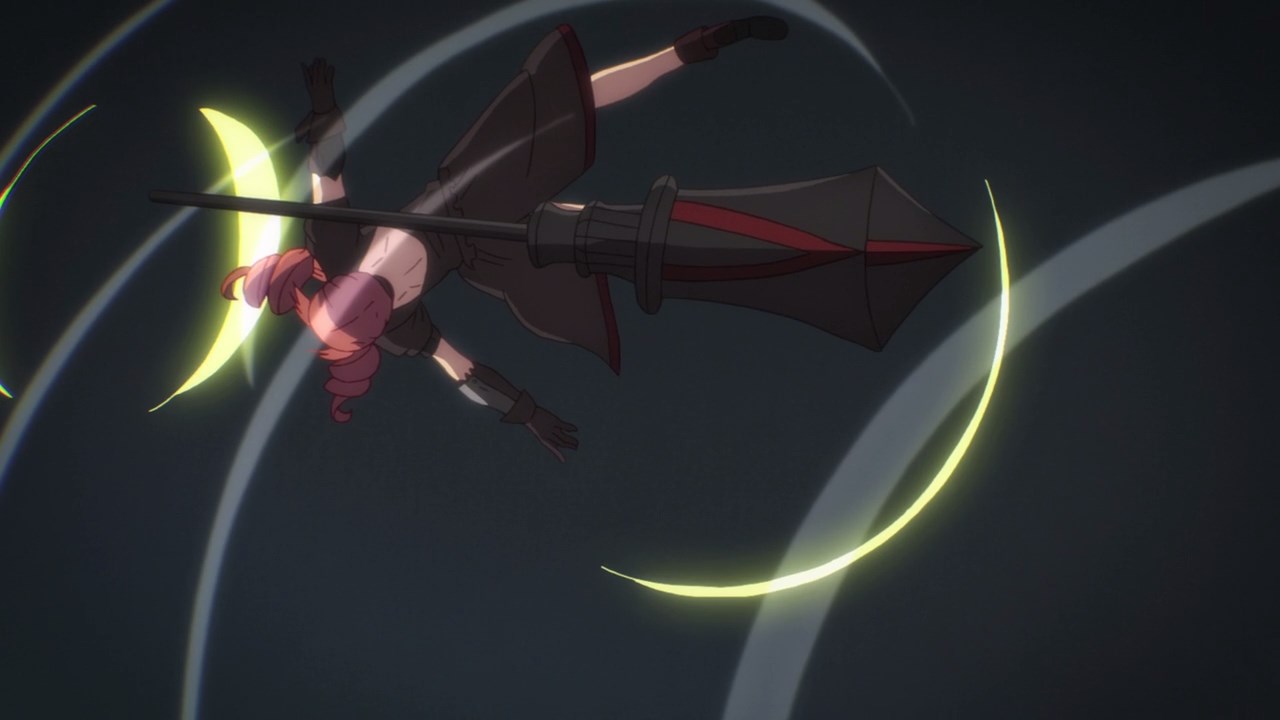 In any case, Nerva Martillo was defeated and not only that, but Melida Angel and her team managed to claim their first victory in this tournament. 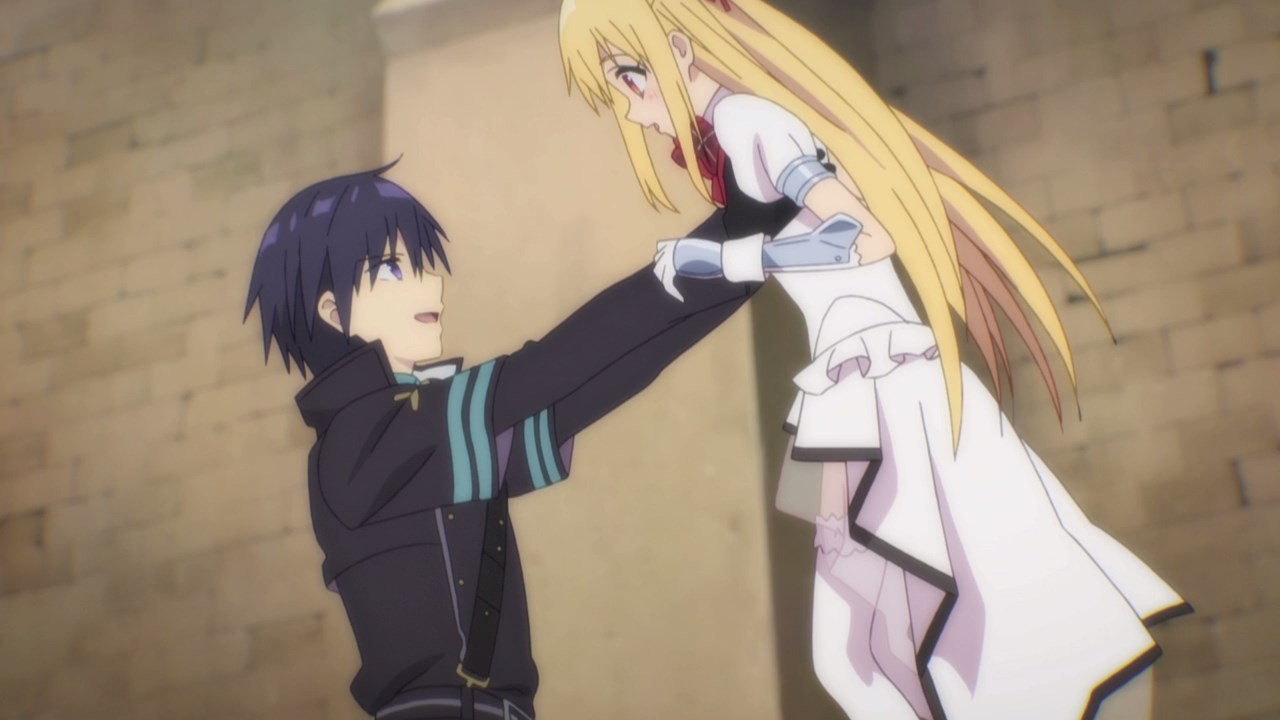 For Kufa Vampir, it appears that his ploy to inject mana on Melida Angel was a success, but he still has a long way to go as Kufa needs to adjust Melida’s body so that she won’t lose mana in critical situations. 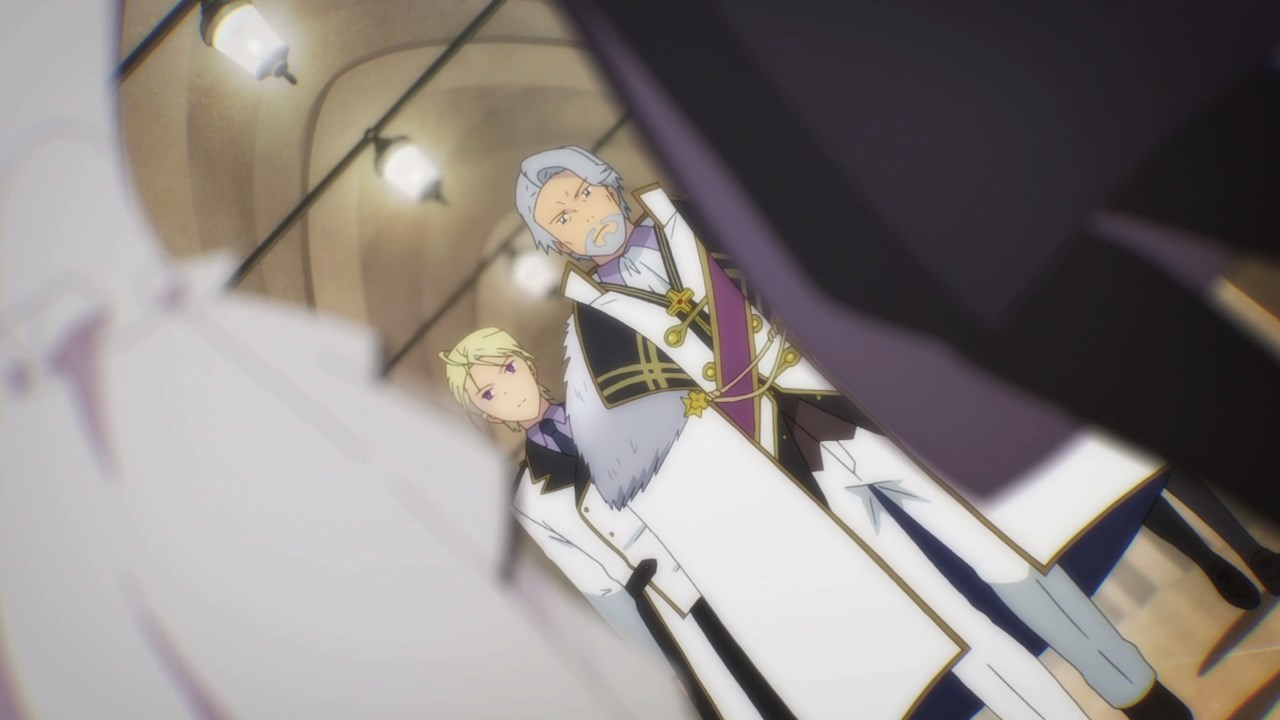 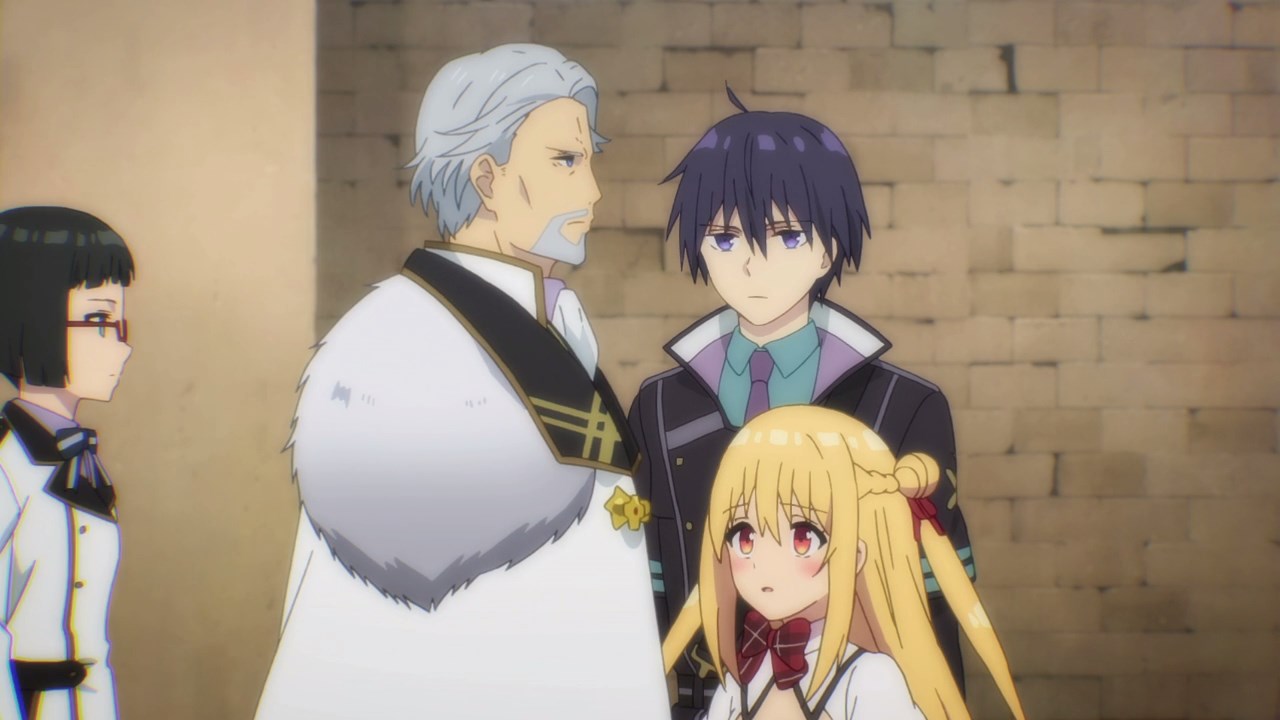 And while Melida told her father about her victory, Sir Felgus simply ignored his own daughter because it was a fluke. Until she can win the championship, that’s the time when Felgus Angel recognize his daughter. 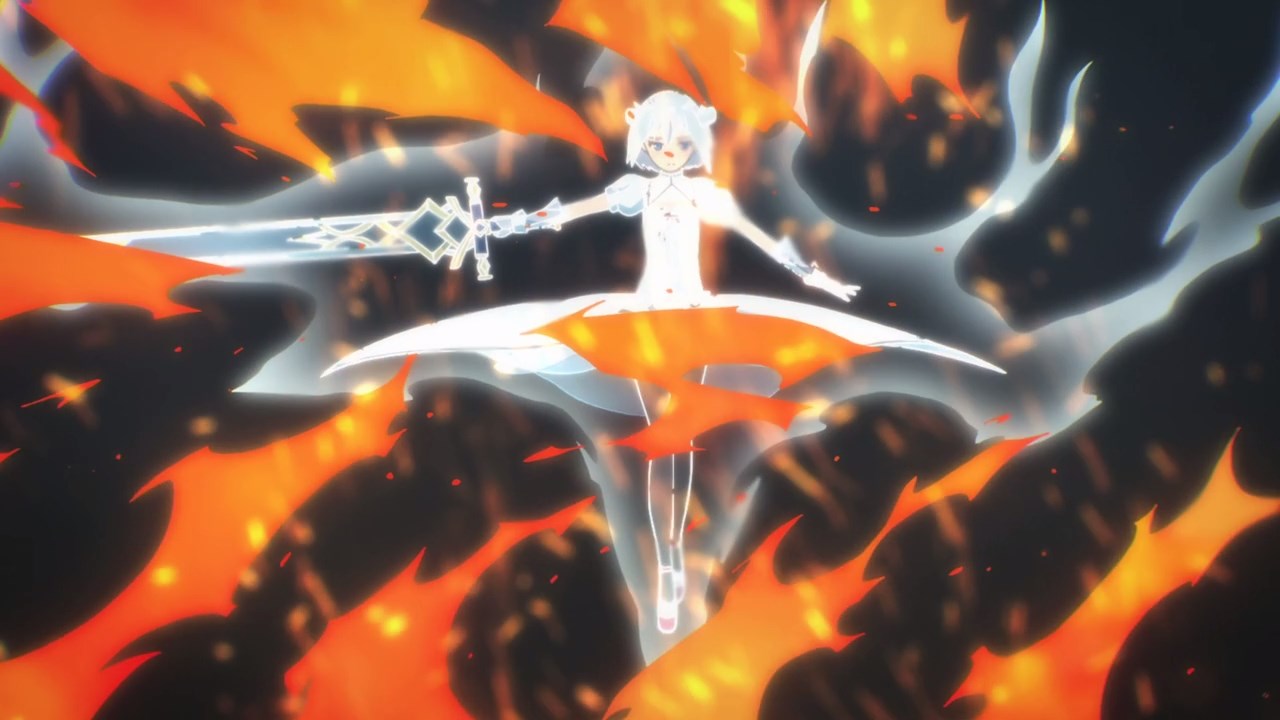 Unfortunately, that won’t happen because you have Elise Angel where she made little work on defeating the opposing team in 13 seconds. Yeah, she’s the favorite to win the tournament. 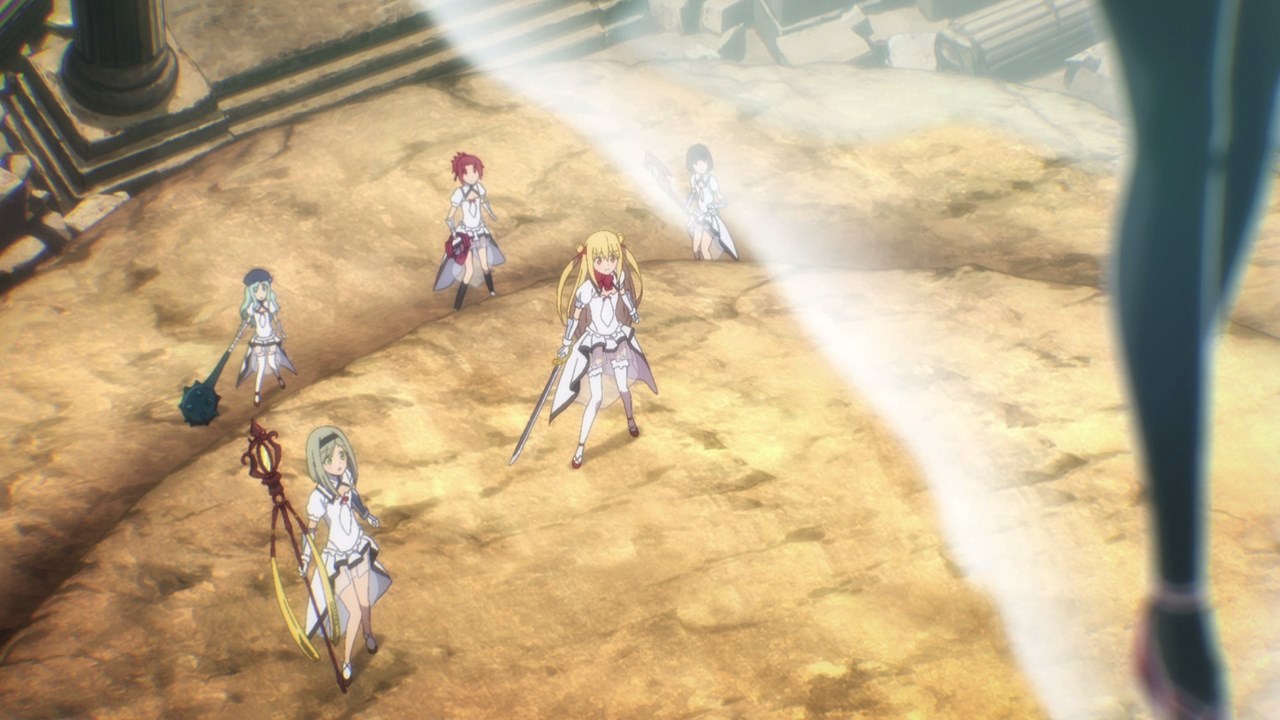 And here’s the thing though as Melida Angel and her team couldn’t beat Elise Angel during the second round. In any case, looks like Melida won’t be acknowledged by her father anytime soon. 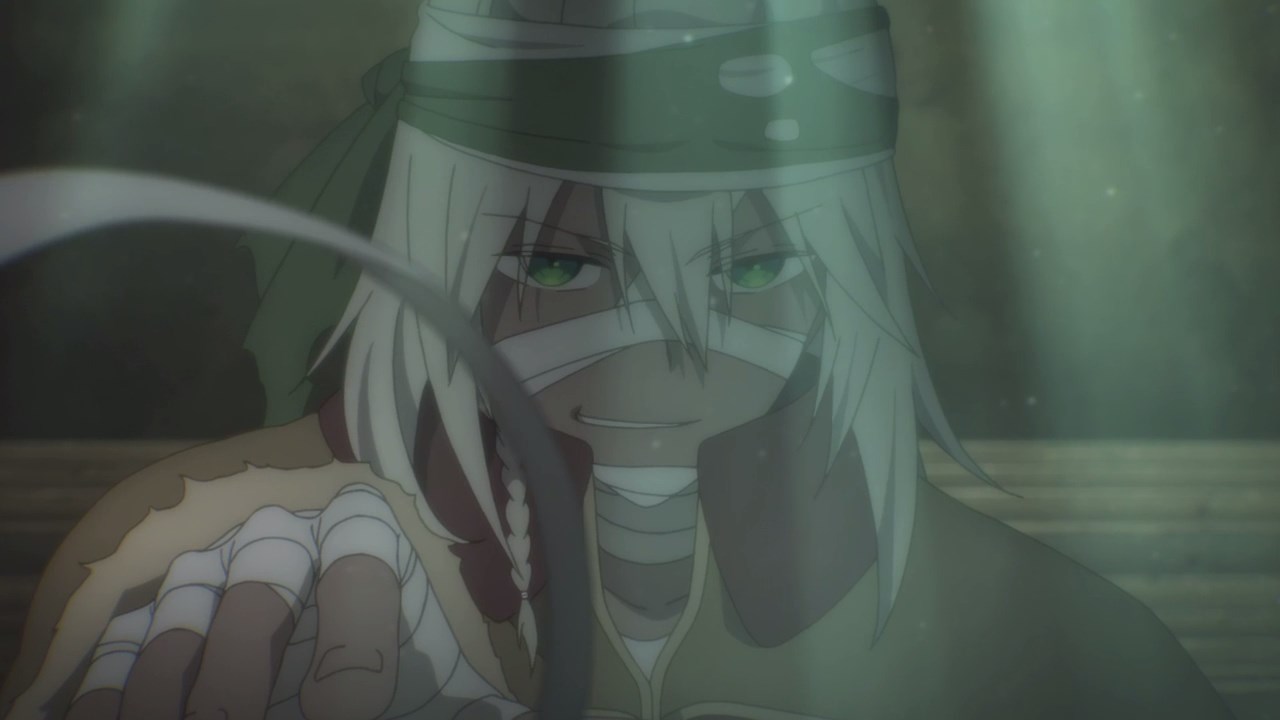 On the other hand though, looks like someone knows that Melida Angel was born from an affair between a noble and a commoner, therefore this guy is planning to assassinate Melida. And while Kufa won’t let that one happen, I have a feeling that he was hired by someone who knows Lord Elsnes Angel and his illicit relationship.

Anyways, that’s about it for Episode 2 and man, I hope it gets better on the next episode because even though Melida Angel got her first victory, she needs to train harder before she can use her mana to the fullest!