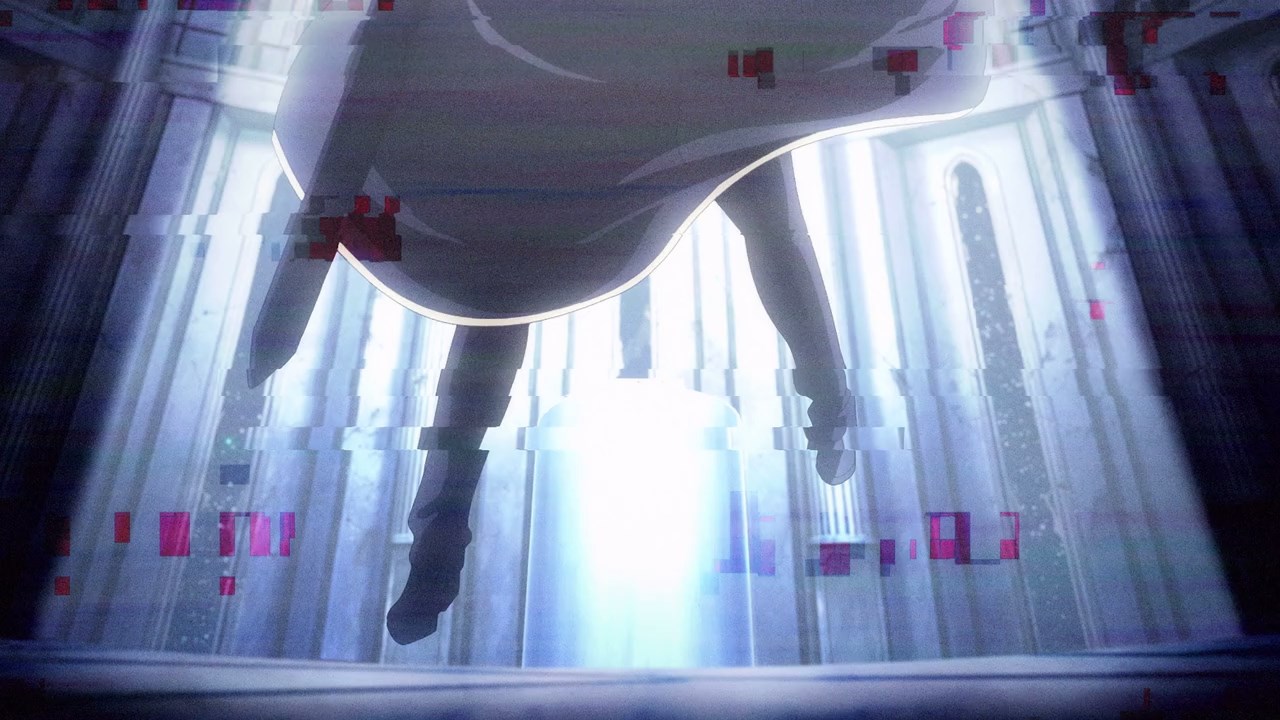 Here it is, the second part of the Alicization Arc where after defeating the Quinella, Kirito tries to make contact with the real-world but he got hit with this light beam instead. 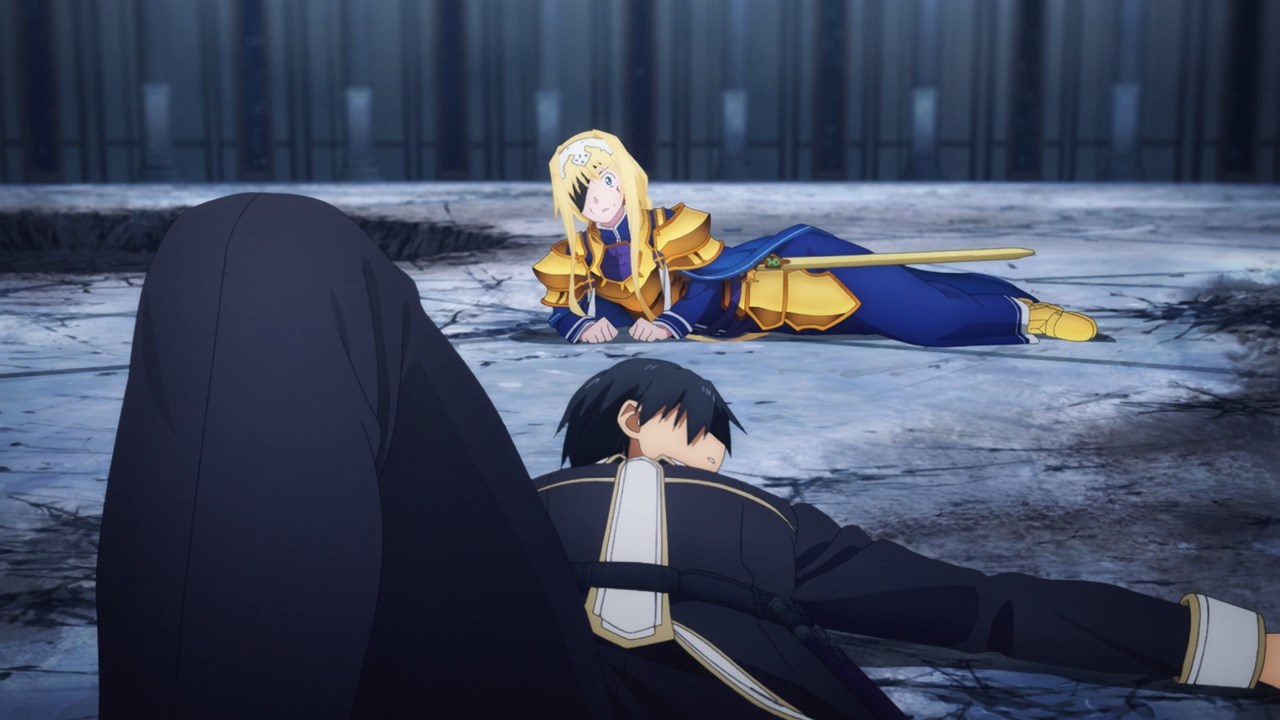 Even Alice Synthesis Thirty (or Alice Schuberg) couldn’t believe that the black swordsman got knocked-out because of the beam. So yeah, I’m worried about Kirito. 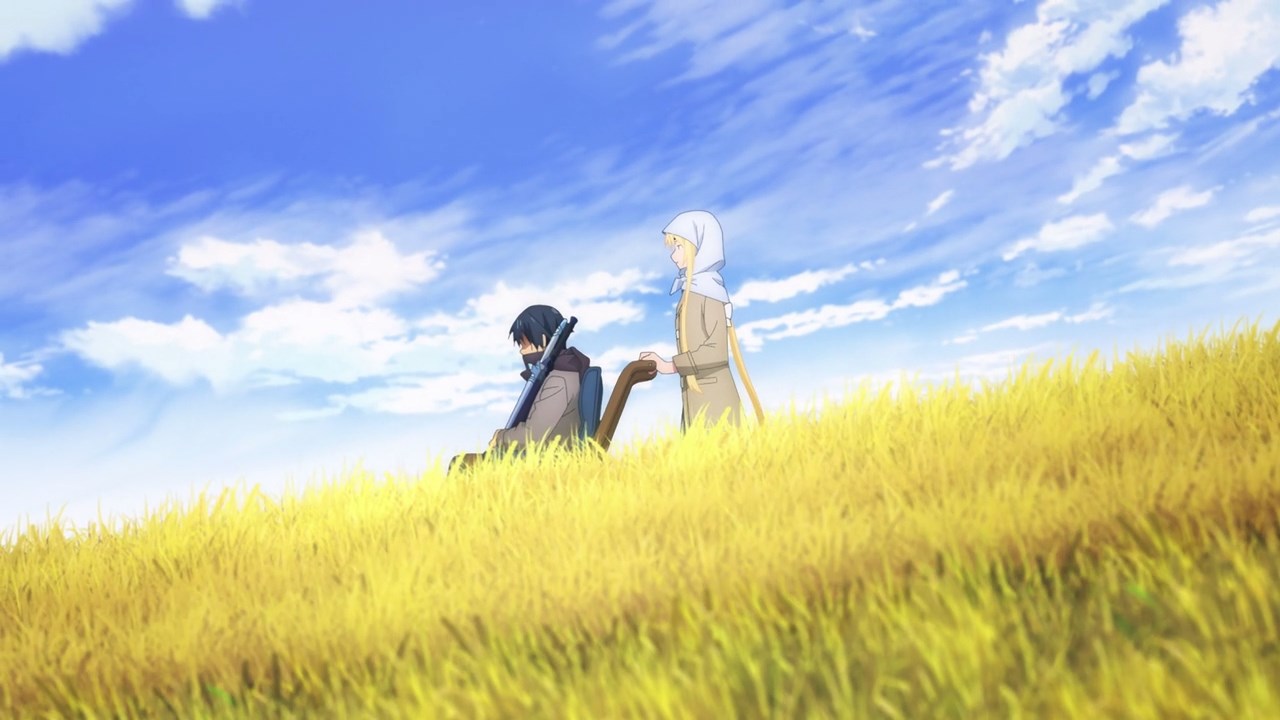 In any case, it’s been a few days after the pontifex was vanquished and Alice Schuberg now lives peacefully with Kirito, although the monsters from the Dark Territory are looming over the horizon. 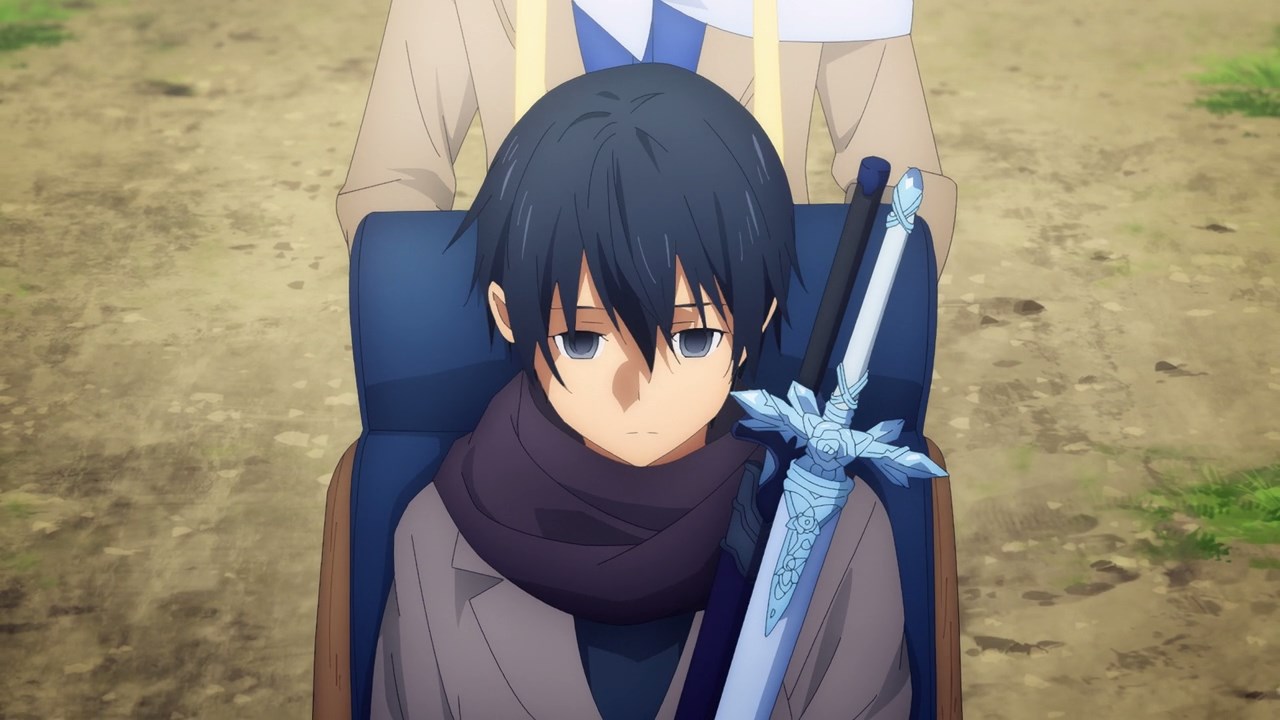 Speaking of Kirito, here’s the worst part as he’s in a vegetable state, meaning that he can’t move nor speak as Kirito is bound to a wheelchair.

I have to say that the light beam that hit him earlier was the cause of it. Of course, I wanna know what happened in the real world later on… 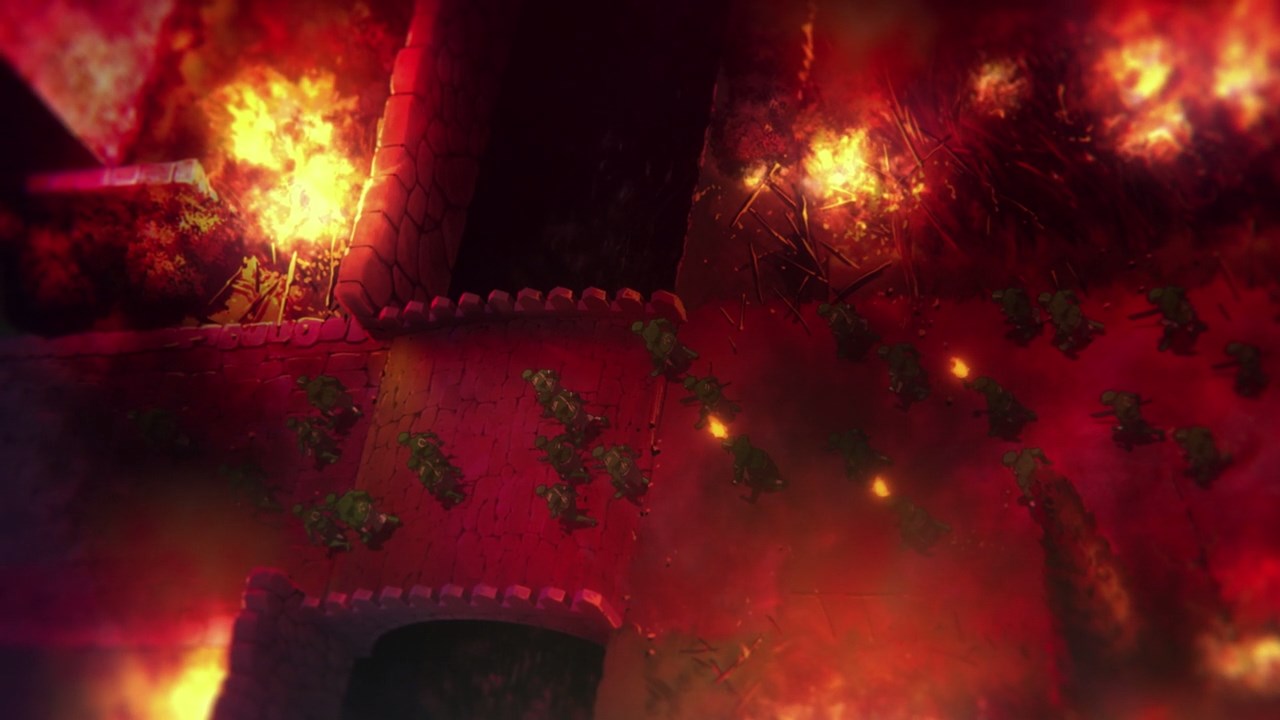 Right now, Alice’s hometown Rulid Village is being attacked by monsters from the Dark Territory and without the help from the Integrity Knights, most of the villagers are being killed. 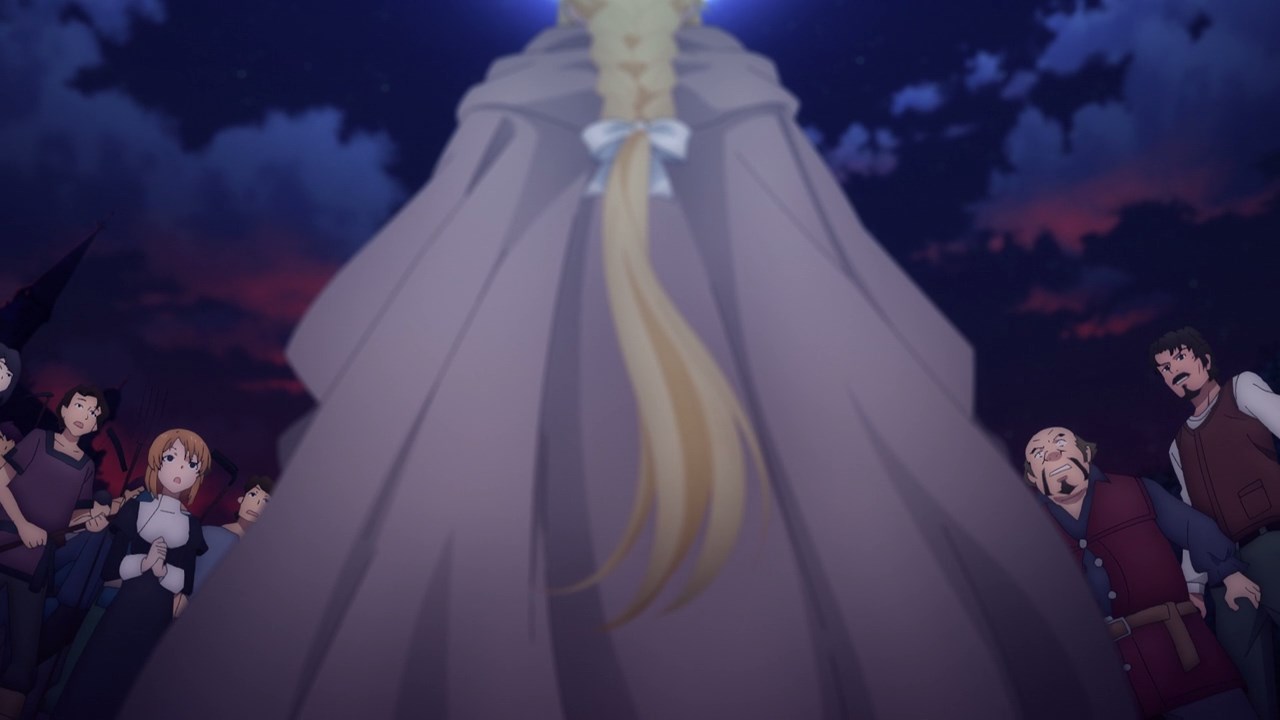 Well, it’s up to Alice to save her village from becoming a wasteland as she told the village leader and the rest to flee.

However, Gasuft Schuberg disagress as he and his people will defend the village to the death as per orders from the Human Empire. But even then, they can’t stand a chance againsts goblins and pigmen. 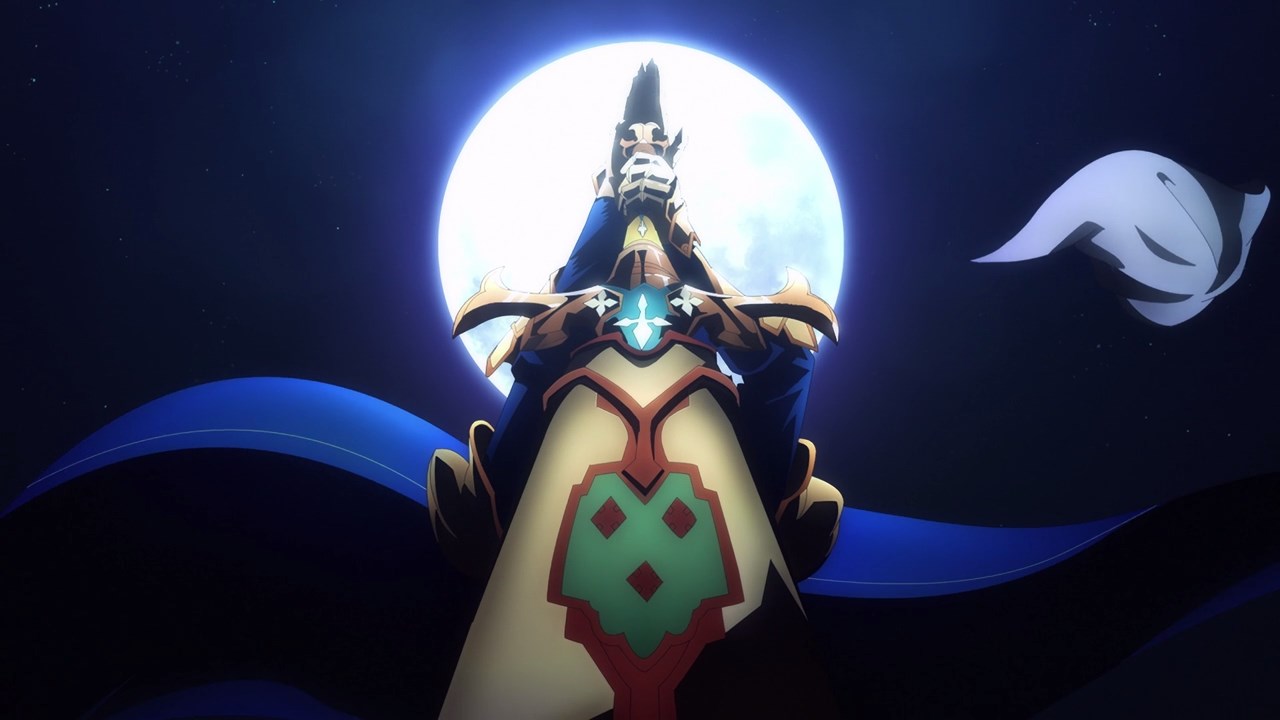 So, the only way for Alice to convince the villagers is to show that she’s an Integrity Knight from the Axiom Church. 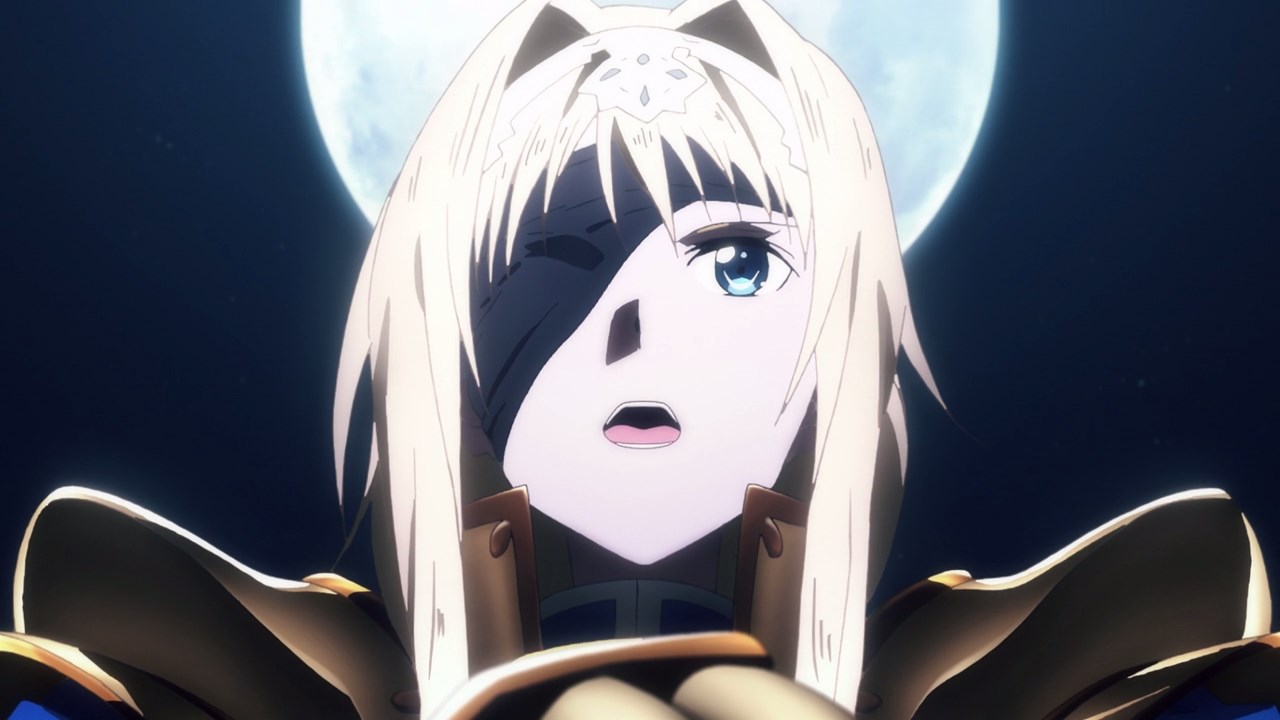 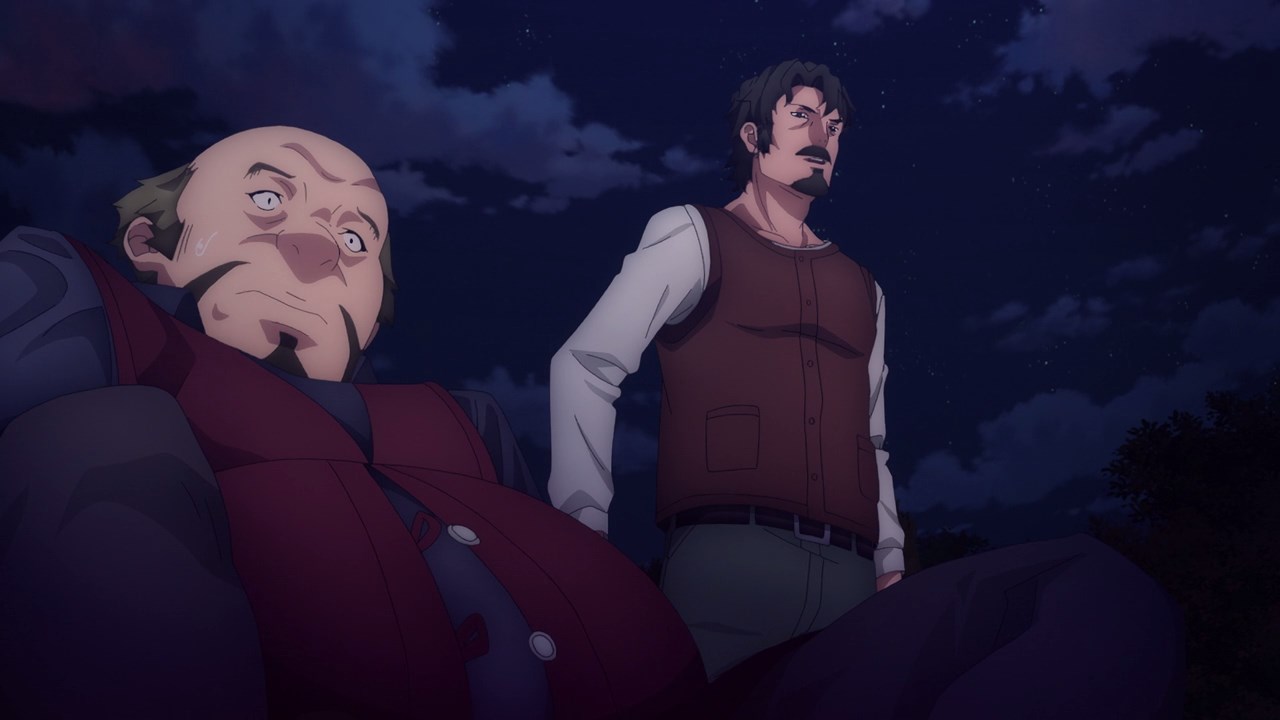 For the villagers, they couldn’t believe that the daughter of Gasuft Schuberg has become an Integrity Knight, as they thought that Alice was punished by the church because she crossed into the Dark Territory.

Oh yeah and this guy named Mr. Barbossa? He has no choice but to follow Alice’s order and abandon his possessions. Yeah, this guy is a scum where money is important than the welfare of others! 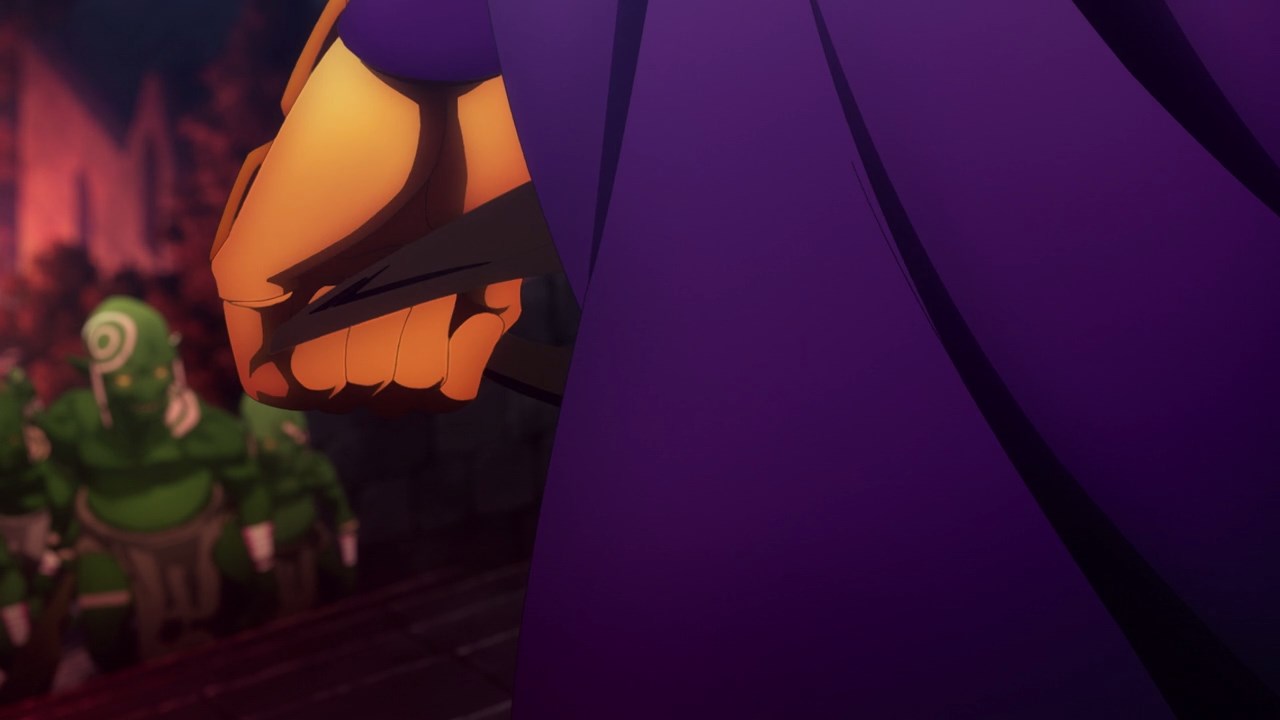 Now then, the villagers have flee to the south as Alice Synthesis Thirty will defeat those monsters by herself. But first, she needs to remove her eyepatch… 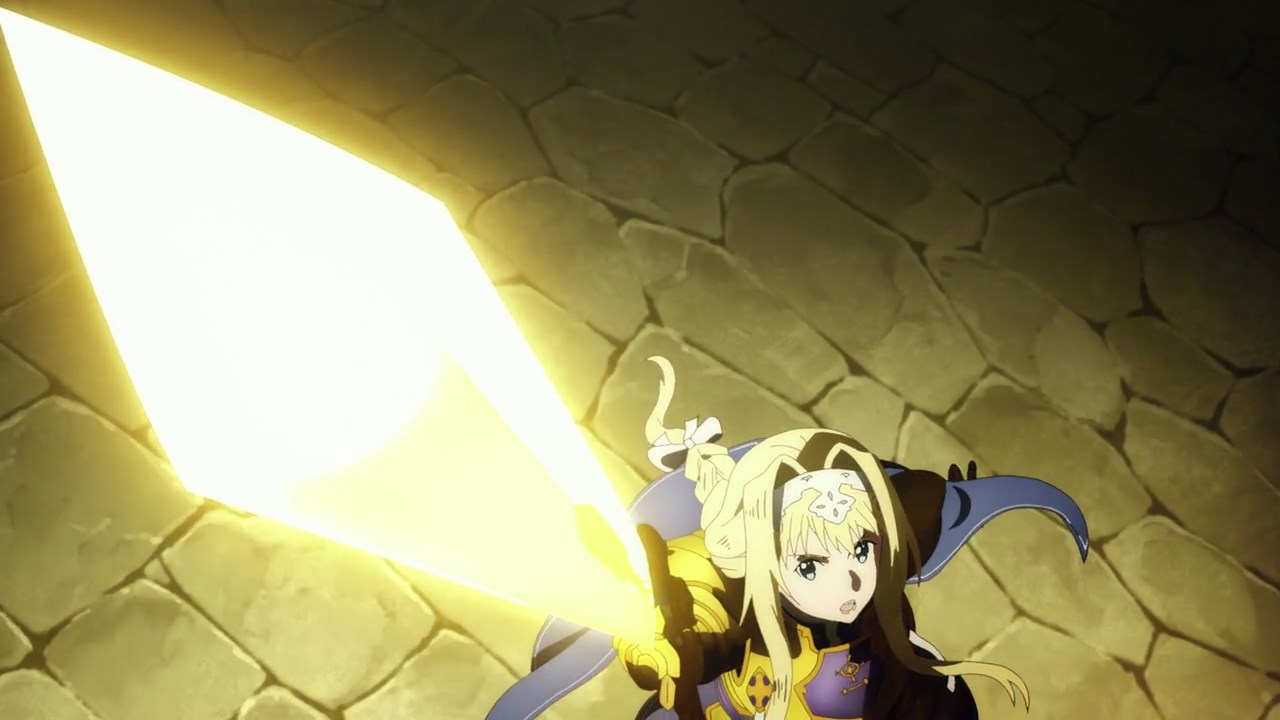 Anyways, Alice’s right eye is finally healed as she uses Enhance Armament to quell her enemies from the Dark Territory. 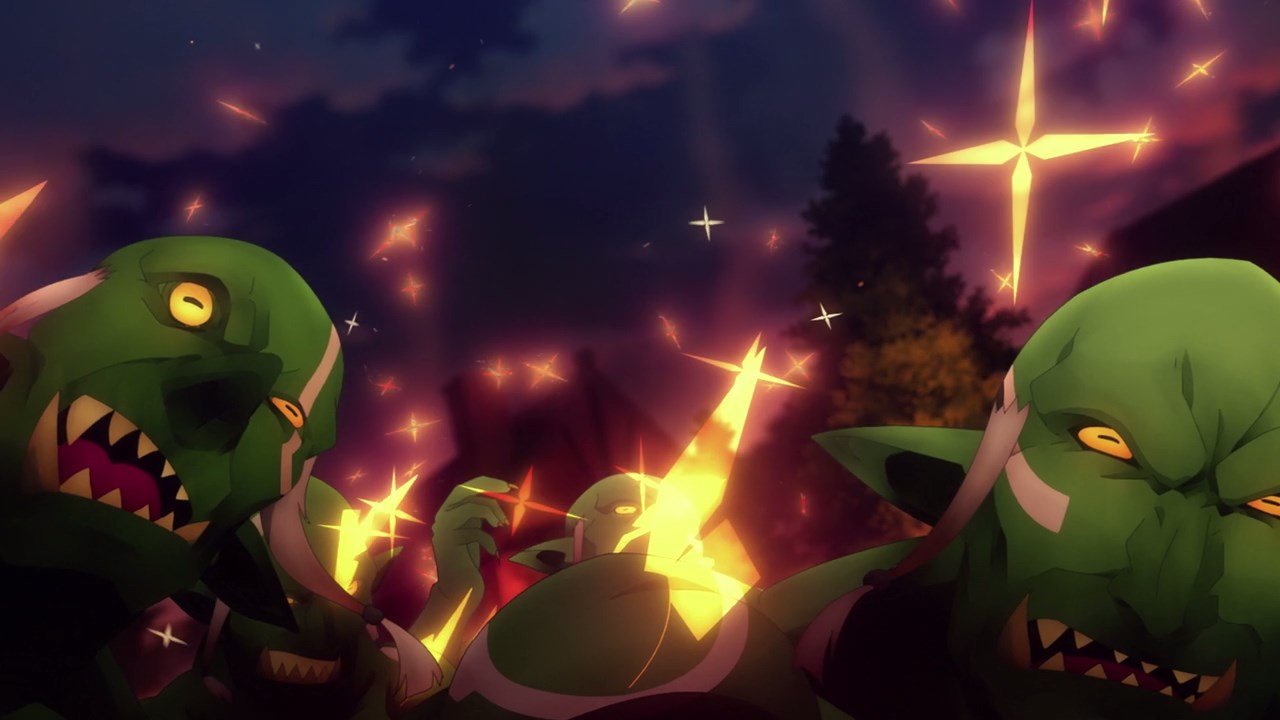 And as you can see, the goblins and the pigmen didn’t stood a chance against an Integrity Knight.

With that said, Rulid Village is safe thanks to Alice Schuberg, but she has to leave her hometown to take care of Kirito. Man, why did he became a vegetable after defeating the pontifex? 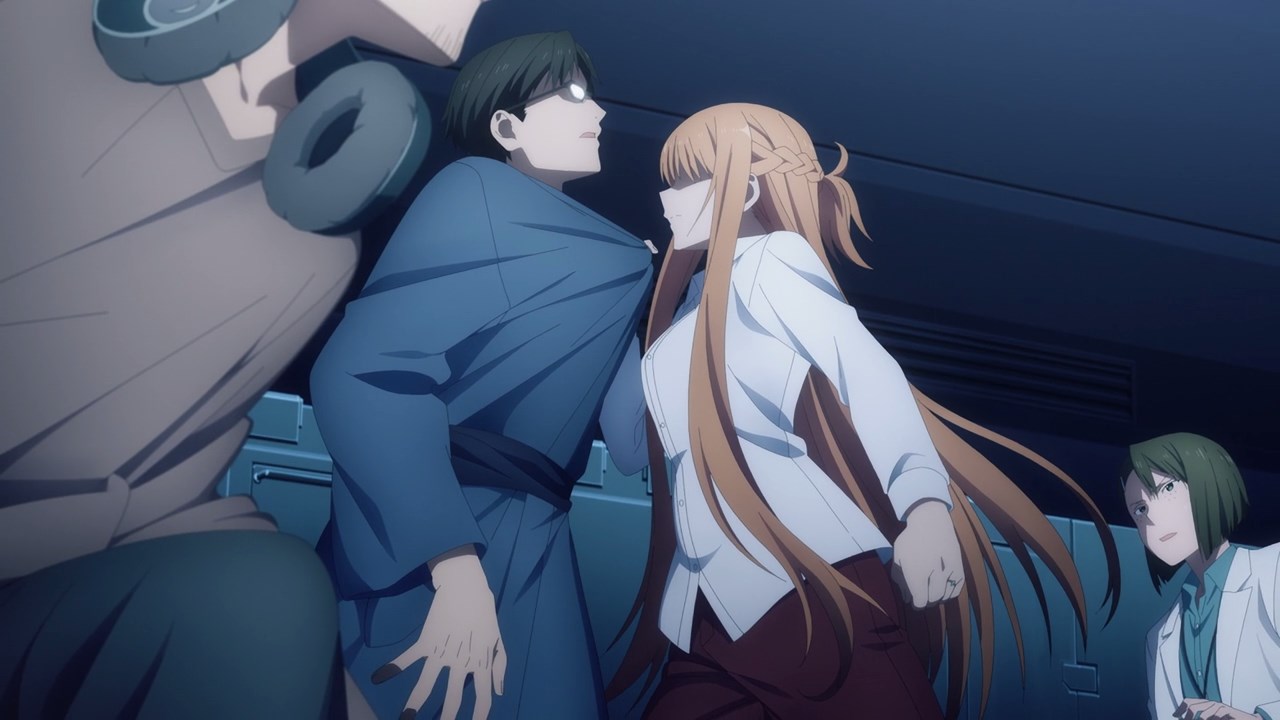 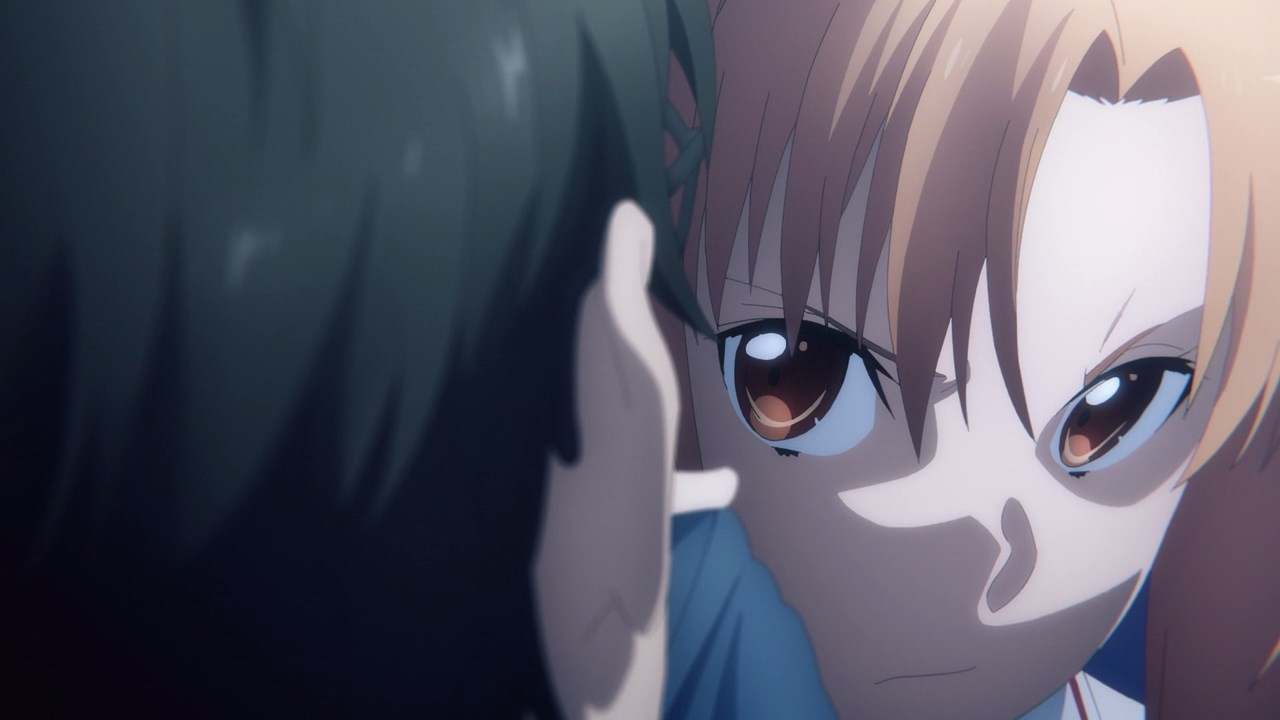 Back in the real world, things are not looking good because the Ocean Turtle is being attacked by terrorist and Asuna Yuuki is fuming mad towards Seijirou Kikuoka.

So while they’re safe inside one of the bulkheads, they’re worried about Kazuto Kirigaya’s health. 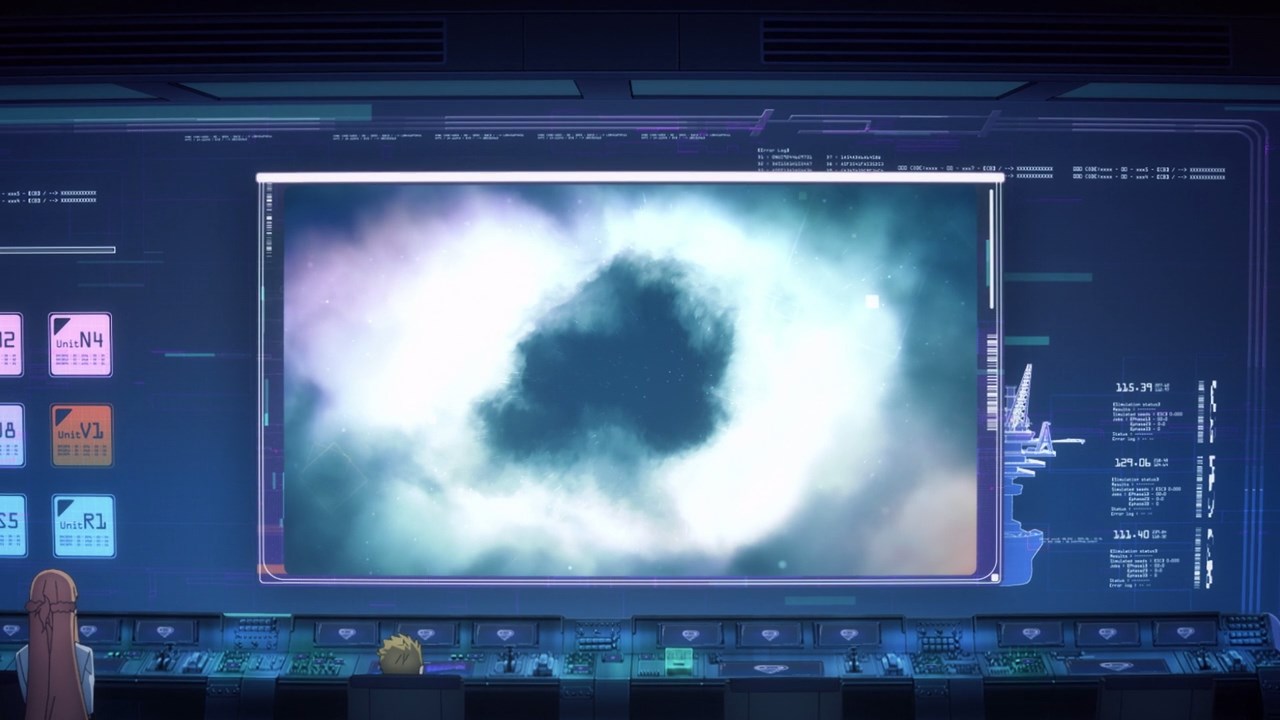 For you see, its ego was disabled thanks to the terrorists storming the Ocean Turtle and attempting to cut the main power supply, meaning that Kazuto Kirigaya doesn’t know who he is nor doesn’t know what to do next. 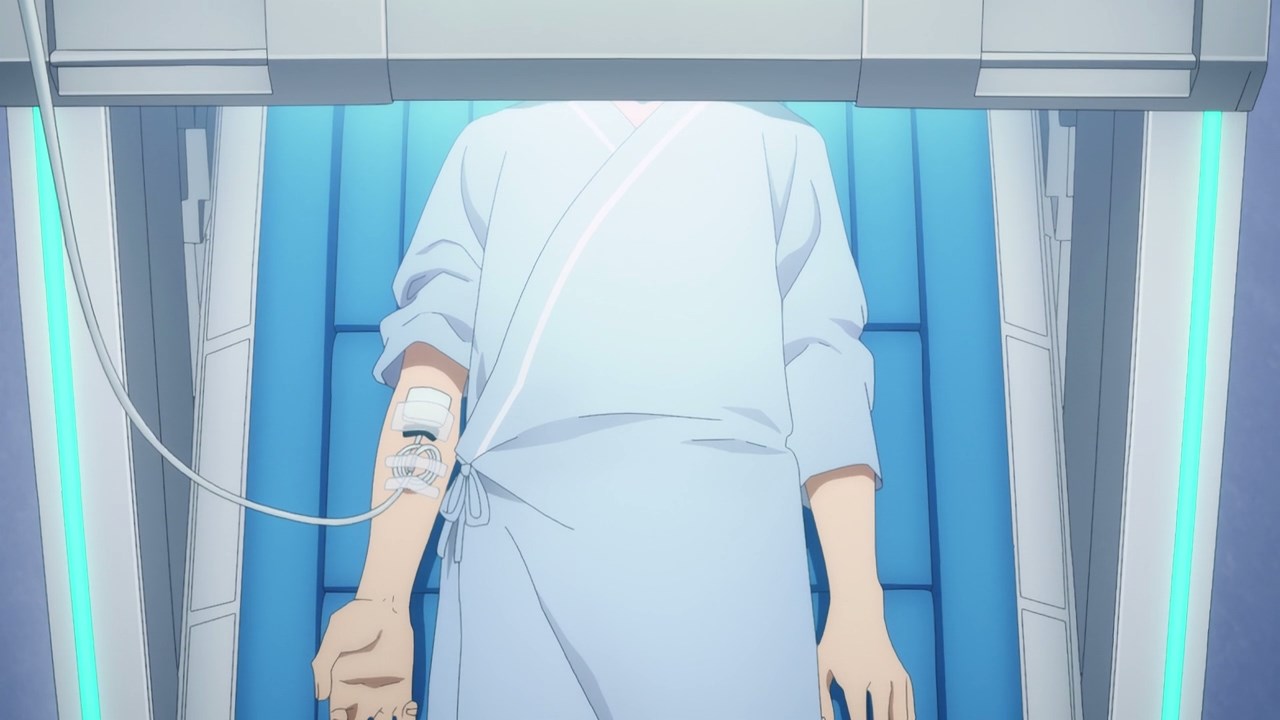 Still, the only thing that Takeru Higa and Seijirou Kikuoka are hoping for is that those terrorists won’t have access to the Lightcube Cluster, which contains both Kirito and Alice’s Fluclights.

Then again, Asuna won’t wait for a miracle as she’ll do something to save her boyfriend! 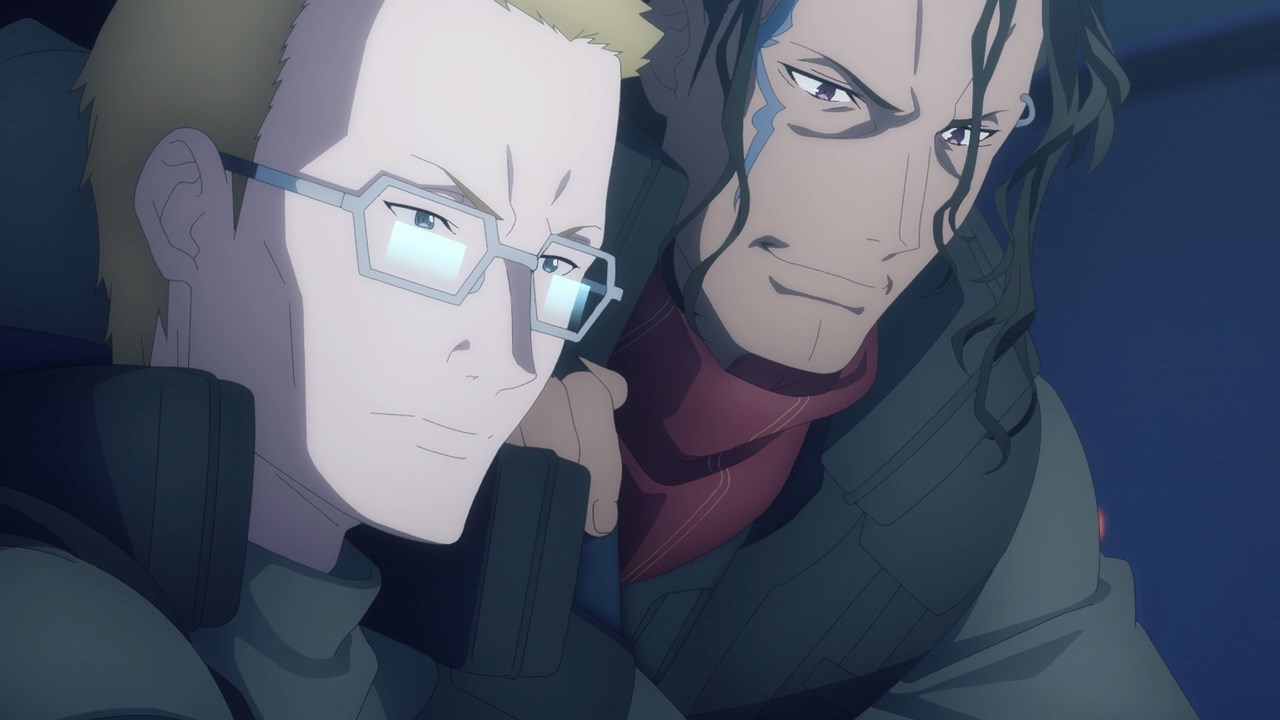 Meanwhile, those terrorists are attempting to gain access to the Lightcube Cluster as they wanted to get their hands on the highly-adaptive AI technology for themselves. 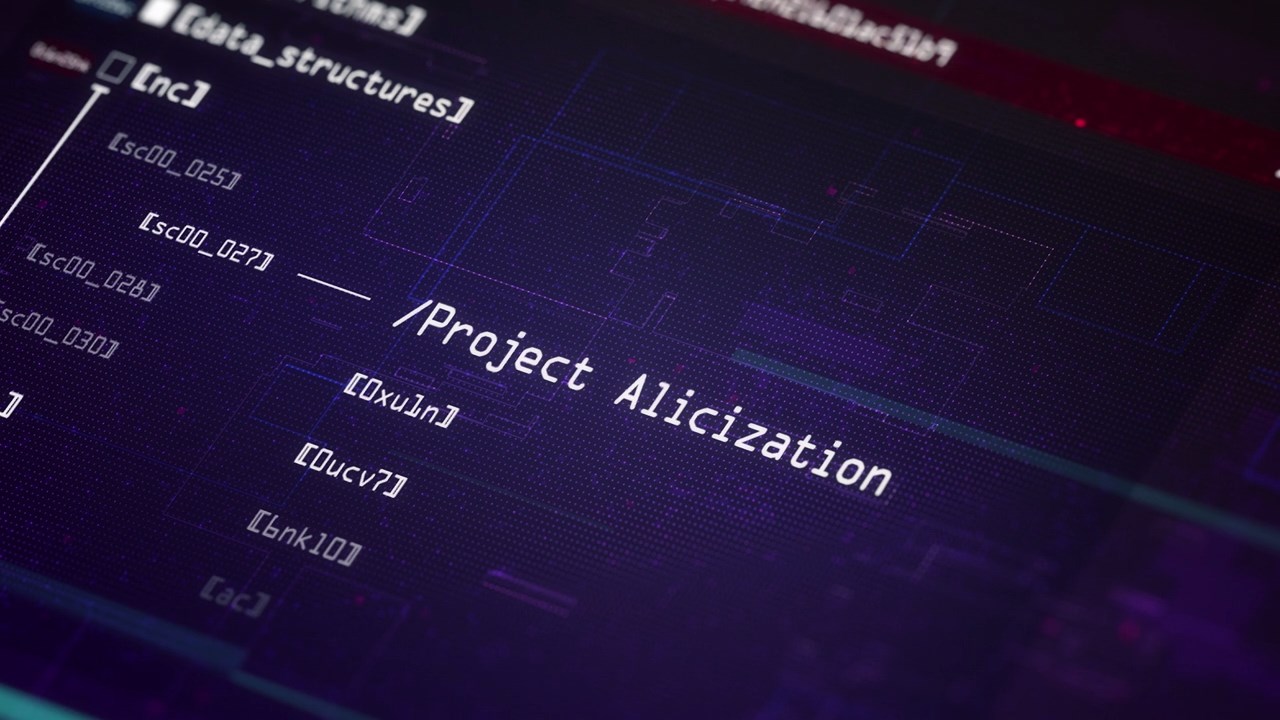 And as you can see, they managed to scratch the surface as they found the files for the Alicization Project. 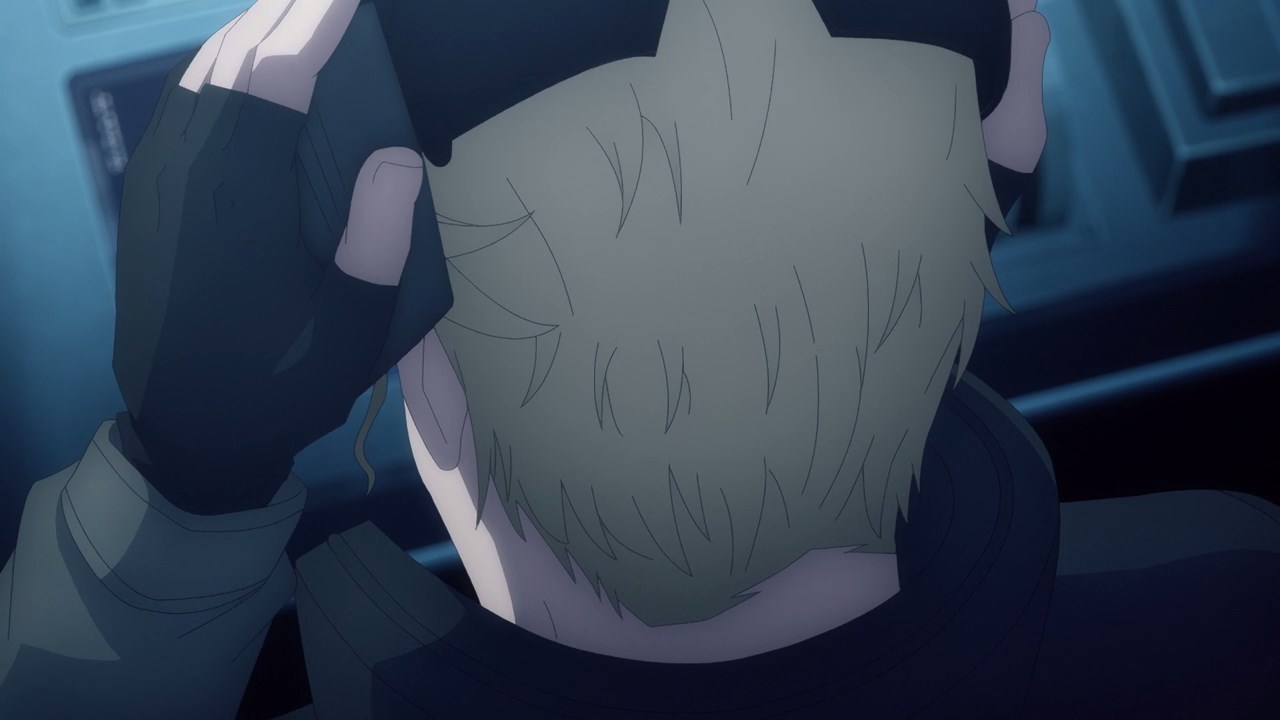 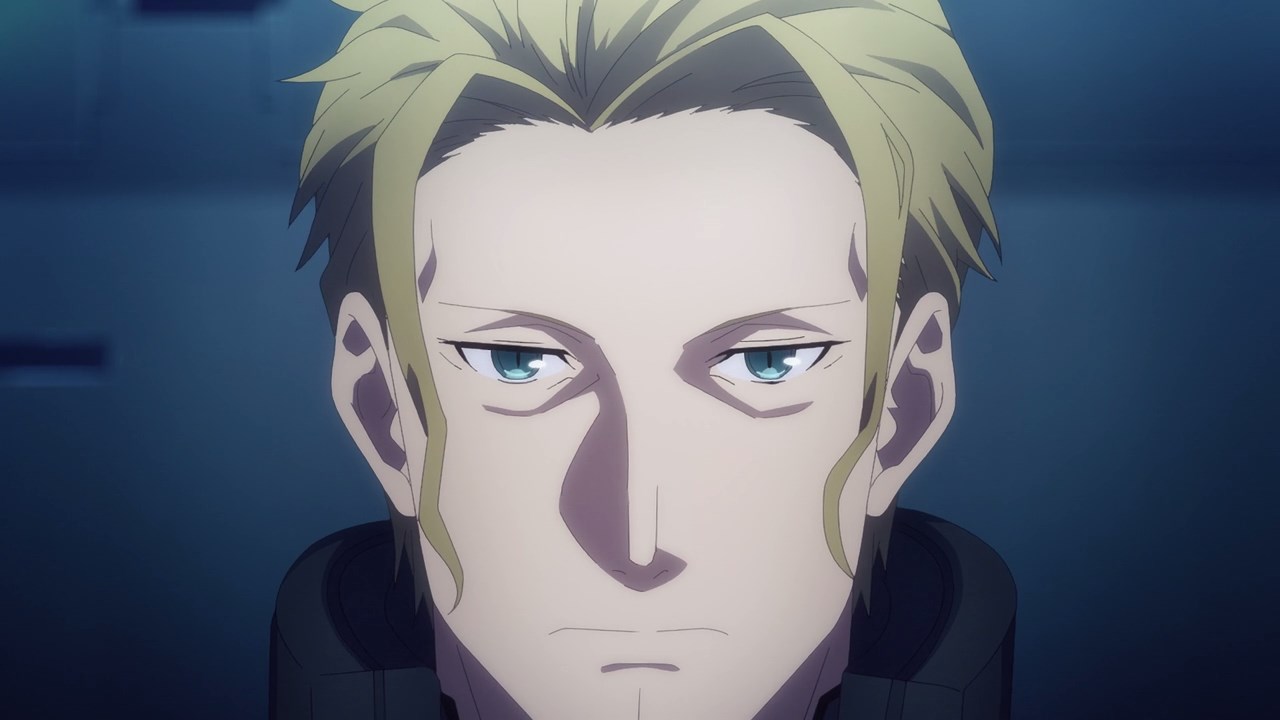 And one last thing, here’s what the terrorist leader looks like and I have to say that this guy is somewhat familiar. On the other hand, I have a bad feeling about this person because he might be worse than Nobuyuki Sugou or even Quinella.

But that’s about it for Episodes 25 and 26 of Sword Art Online: Alicization. Unfortunately, I’m not gonna blog the next episode because I need to wait for this series to end. Let’s hope that Kirito will return to his glorious self!