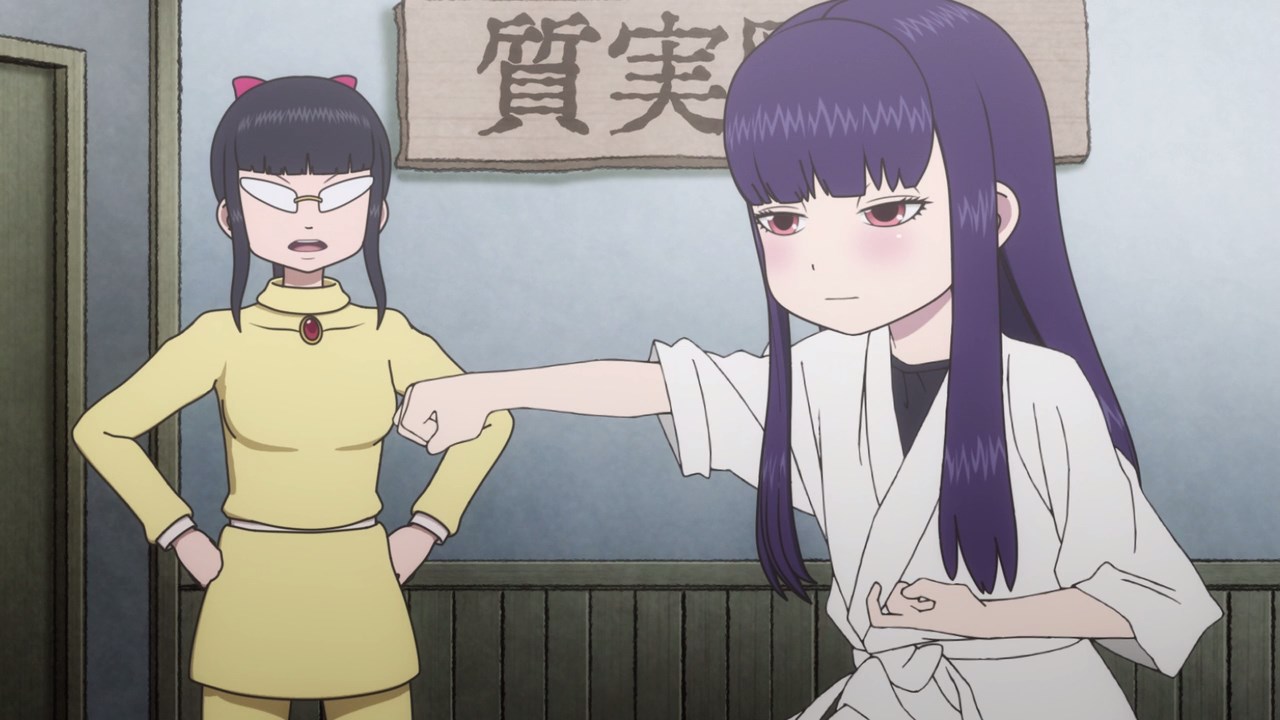 Hey everyone, let’s go back to 1991 where Street Fighter II was released to critical acclaim. And this is where Akira Ono went through hell with Moemi Gouda’s harsh training ranging from academics to martial arts. 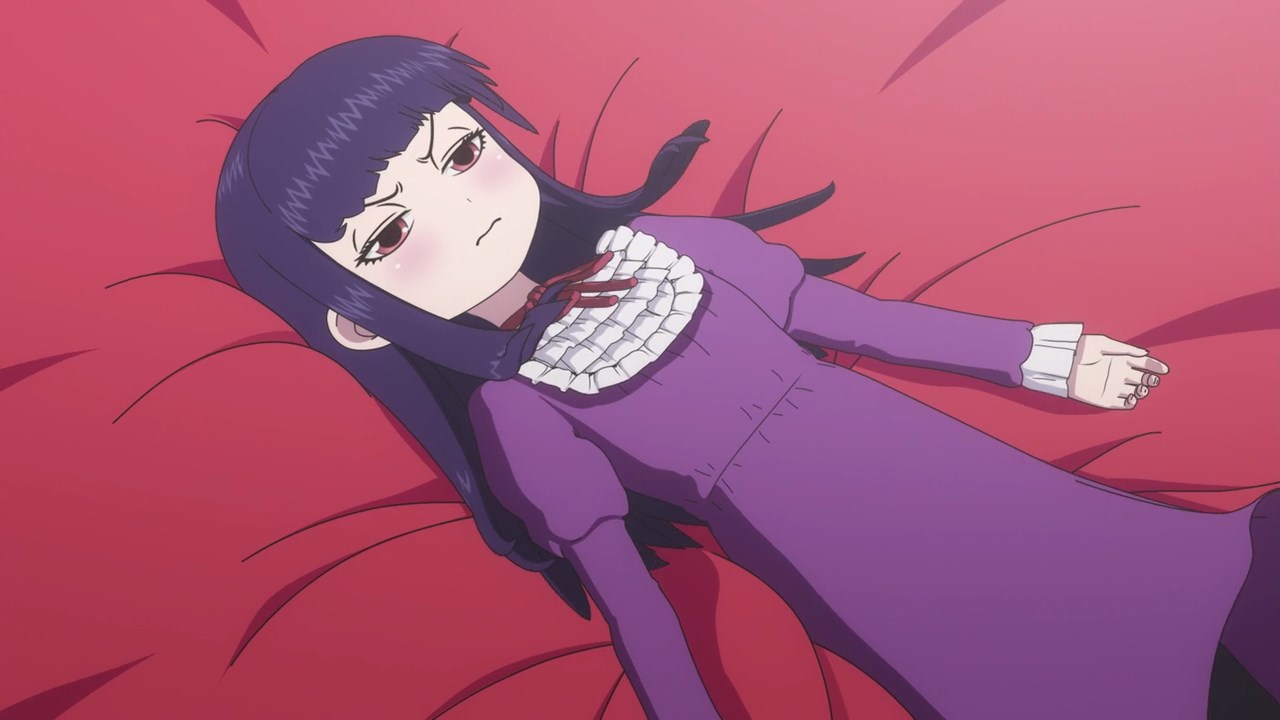 Of course, Akira is very tired after studying various things in order to become the perfect woman that’s worthy of the Ono household.

Well, you may thank her sister Makoto for renouncing her heirship, meaning that Akira suffered hardship from Moemi’s grueling tutor program. 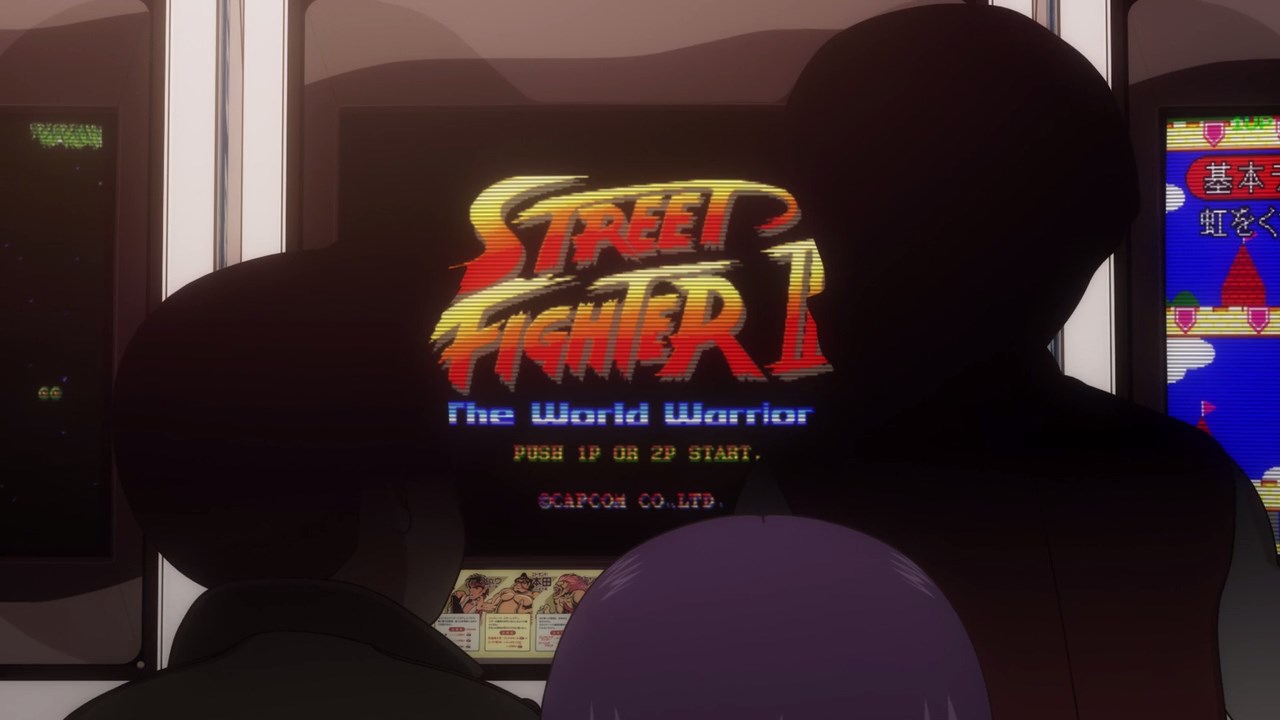 Then one day, Akira Ono sneaked out from her mansion and went inside an arcade where Akira saw Street Fighter II.

Oh yeah, and here’s the most interesting thing in regards to character choices as most of the players prefer top-tier characters like Guile or even Dhalsim. But for Akira Ono however, she prefer choosing Zangief which said to be the bottom-tier character during that time. 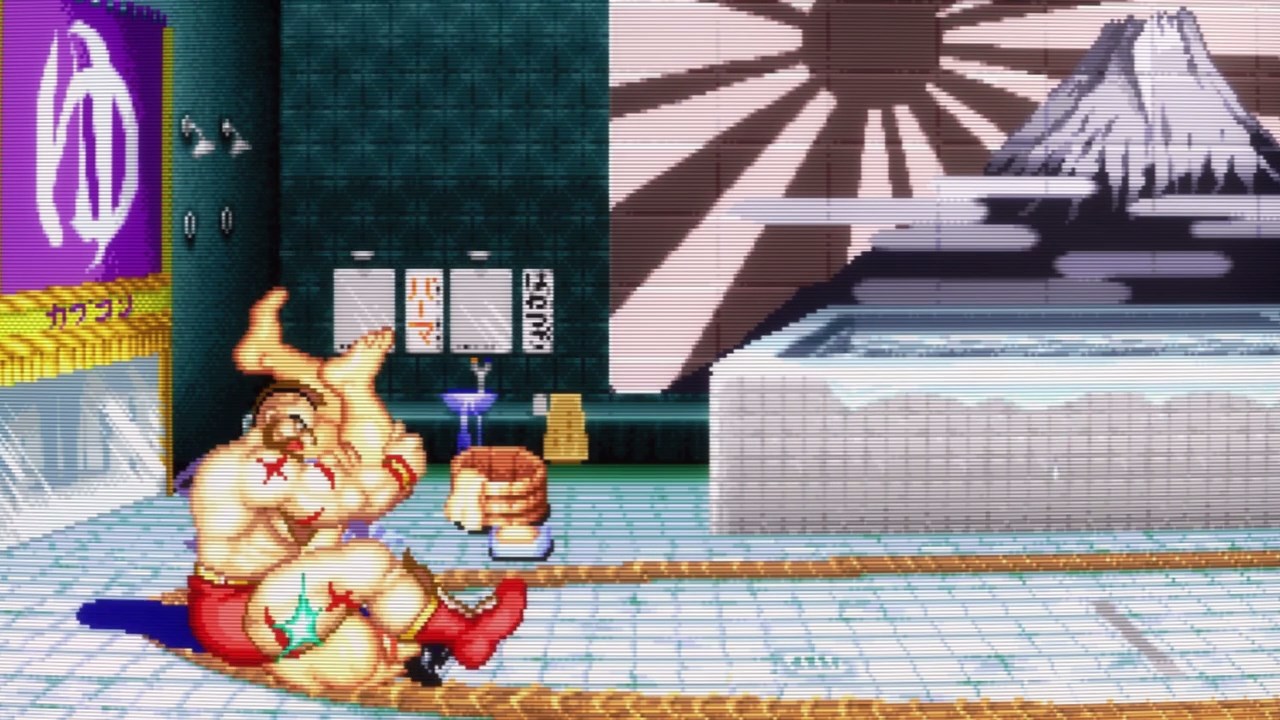 And as you can see, she pulled Zangief’s Screw Piledriver quite easily against players who use top-tier characters. 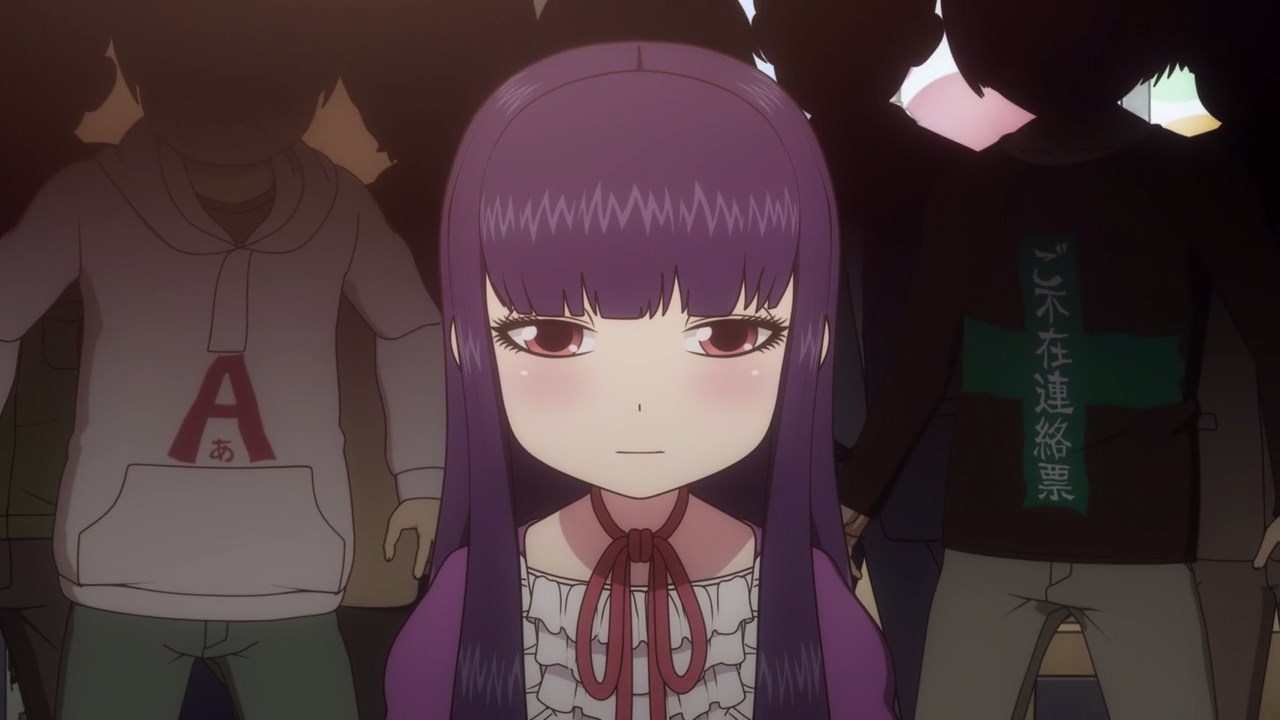 Eventually, Akira Ono will face Haruo Yaguchi and that’s how their friendship/rivalry began. Then again, Akira saw Haruo as a love interest since he’s the one who gave her the reason to play video games. 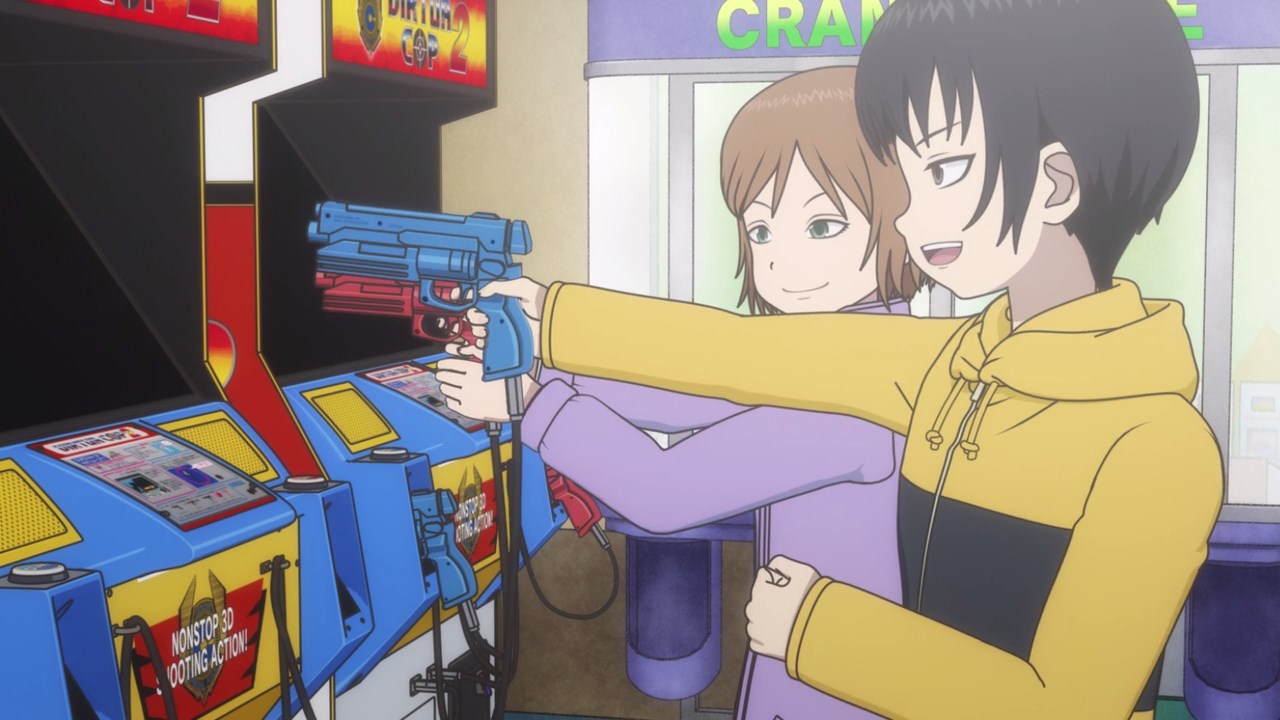 Now let’s move onto 1996 where Haruo Yaguchi still plays video games with his friend Miyao. Then again, he’s still oblivious to Akira’s feelings as Haruo sees her as a friend/rival. 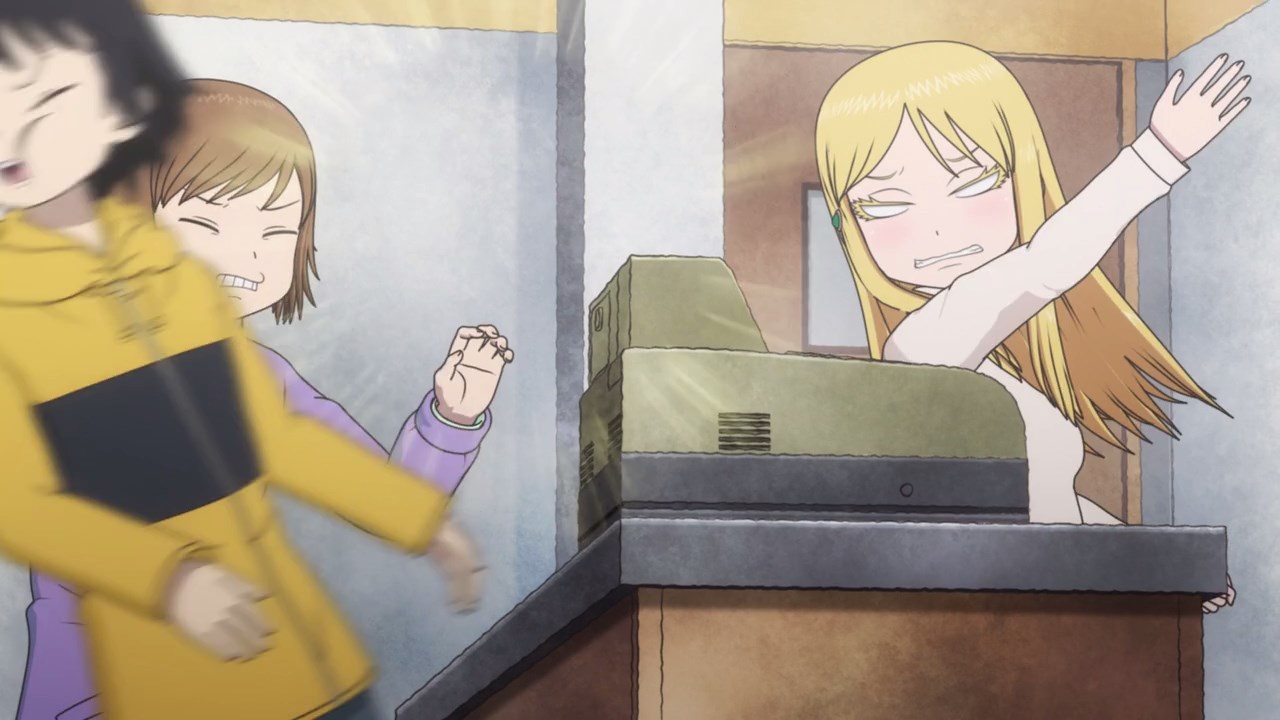 And this is where everyone called him out on his obliviousness. Not just from Miyao, but also Koharu Hidaka where she slapped Haruo Yaguchi for being an idiot. 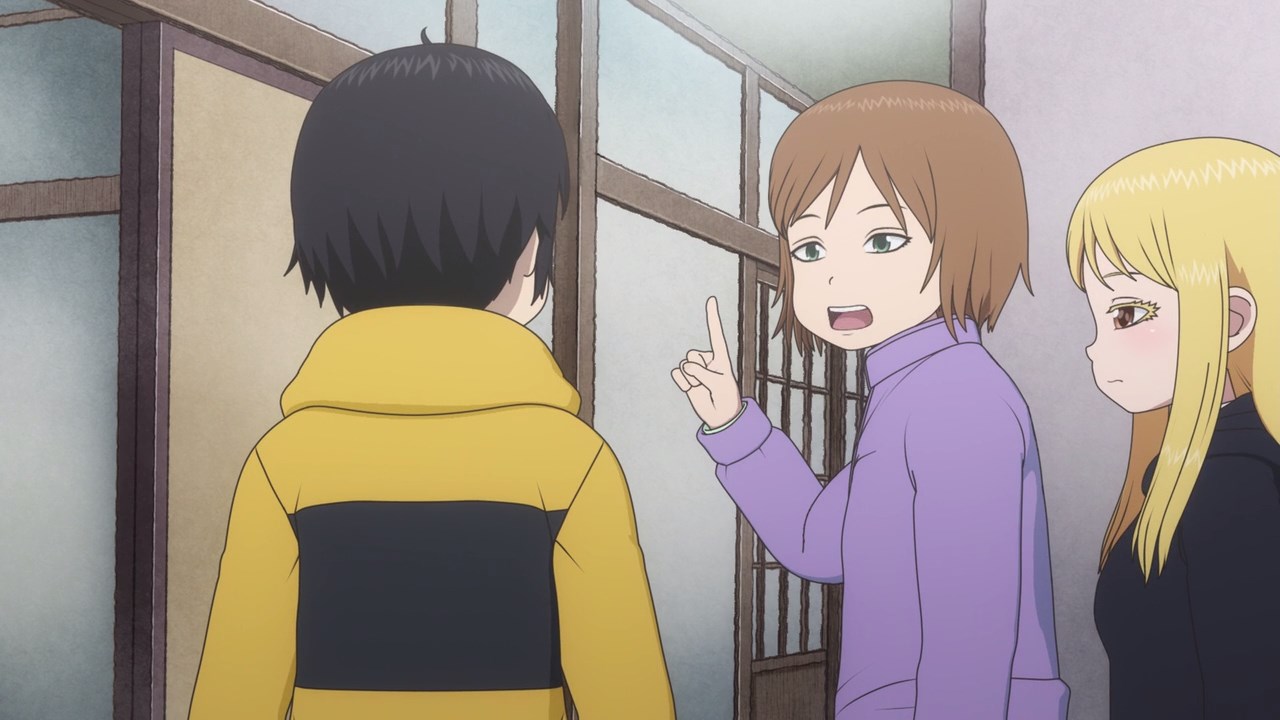 Well then, time for both Miyao and Koharu-chan to teach Haruo in regards to relationship as they went to his house. Then again, I have a feeling that there’s someone inside his house… 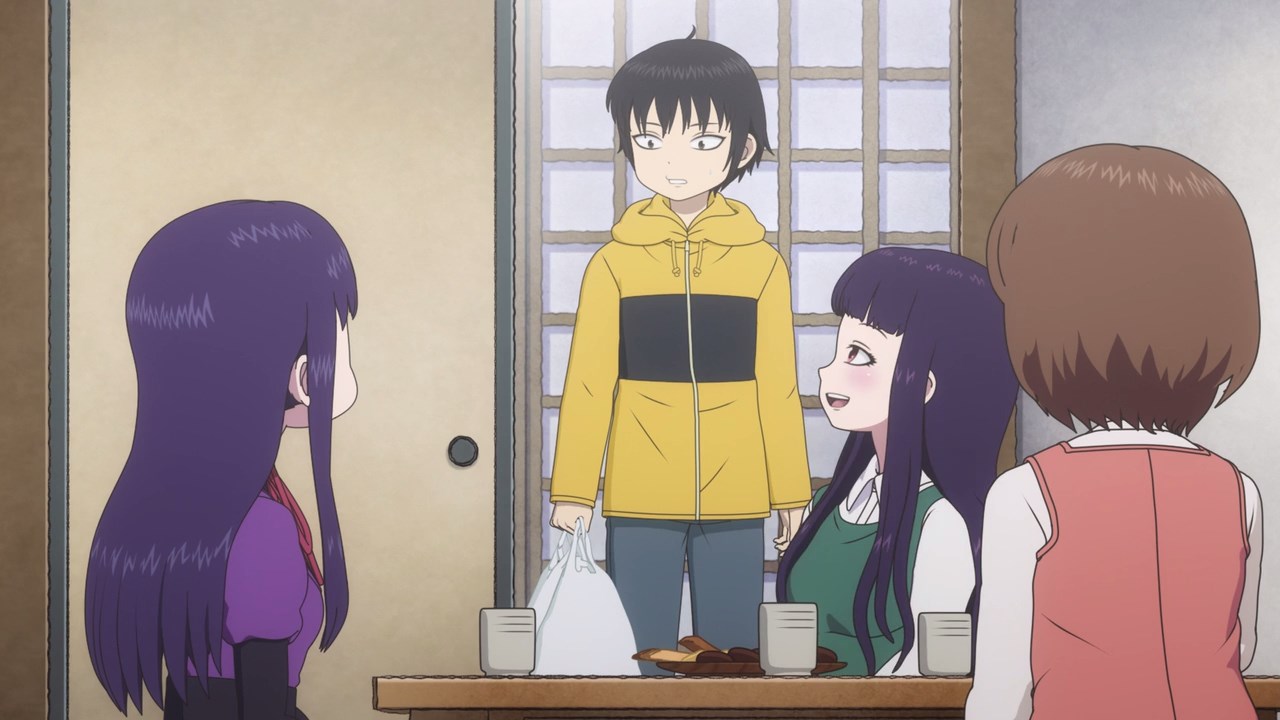 Turns out, it’s Akira and Makoto Ono as they want to see Haruo Yaguchi. Gotta say that the Ono sisters are experiencing freedom now that Moemi Gouda loosen up a bit. 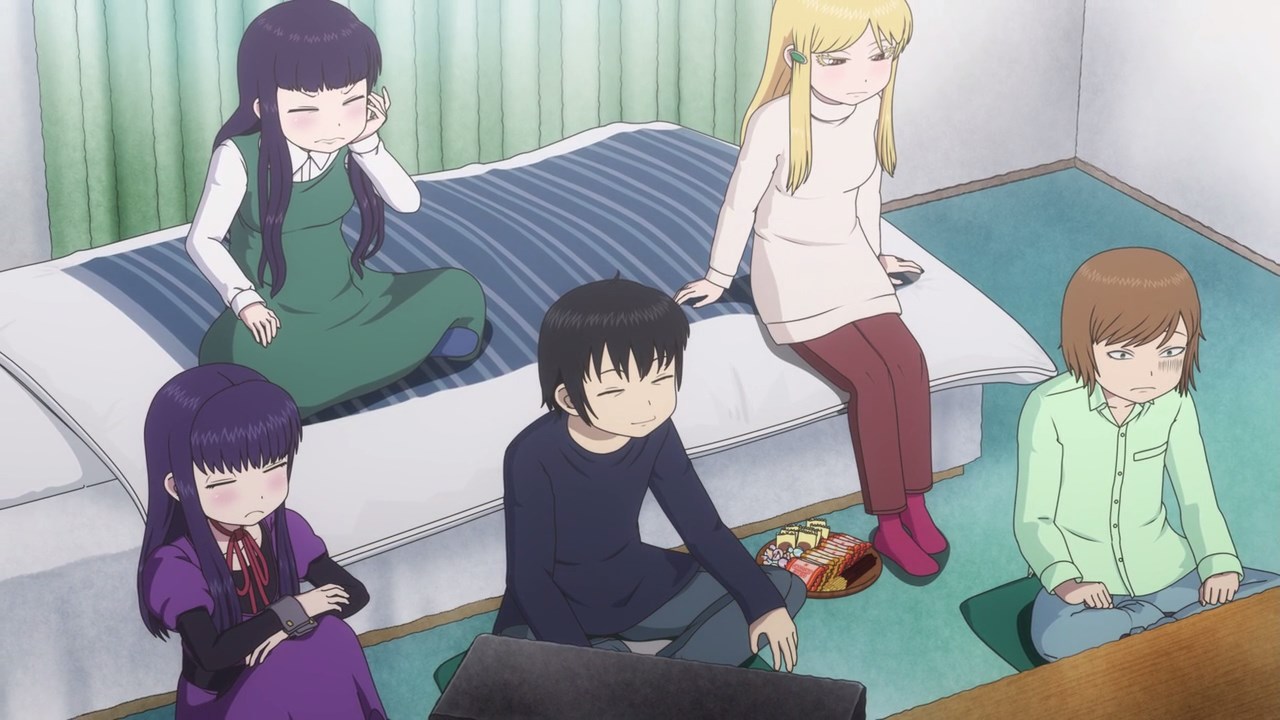 Unfortunately, Haruo Yaguchi is now stuck in an awkward position. Man, is this how J.C.Staff end Episode 16 with this awkward silence?

Anyways, let’s hope that someone would break the ice next time… with video games of course!