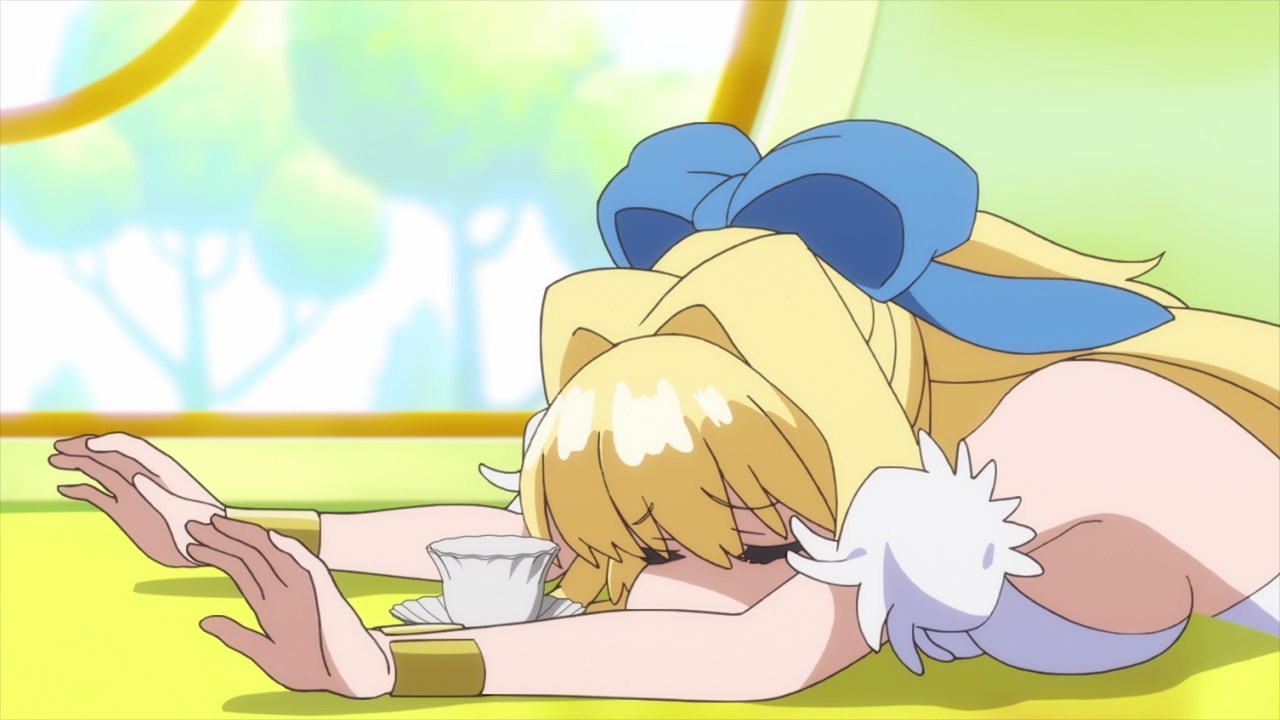 After a one-week hia- I mean, a week of grinding, Seiya Ryuuguuin has returned… except that he’s not around as he continues to train harder, which Ristarte is worried that her summoned hero is not enjoying his adventure thoroughly much like any other protagonist. 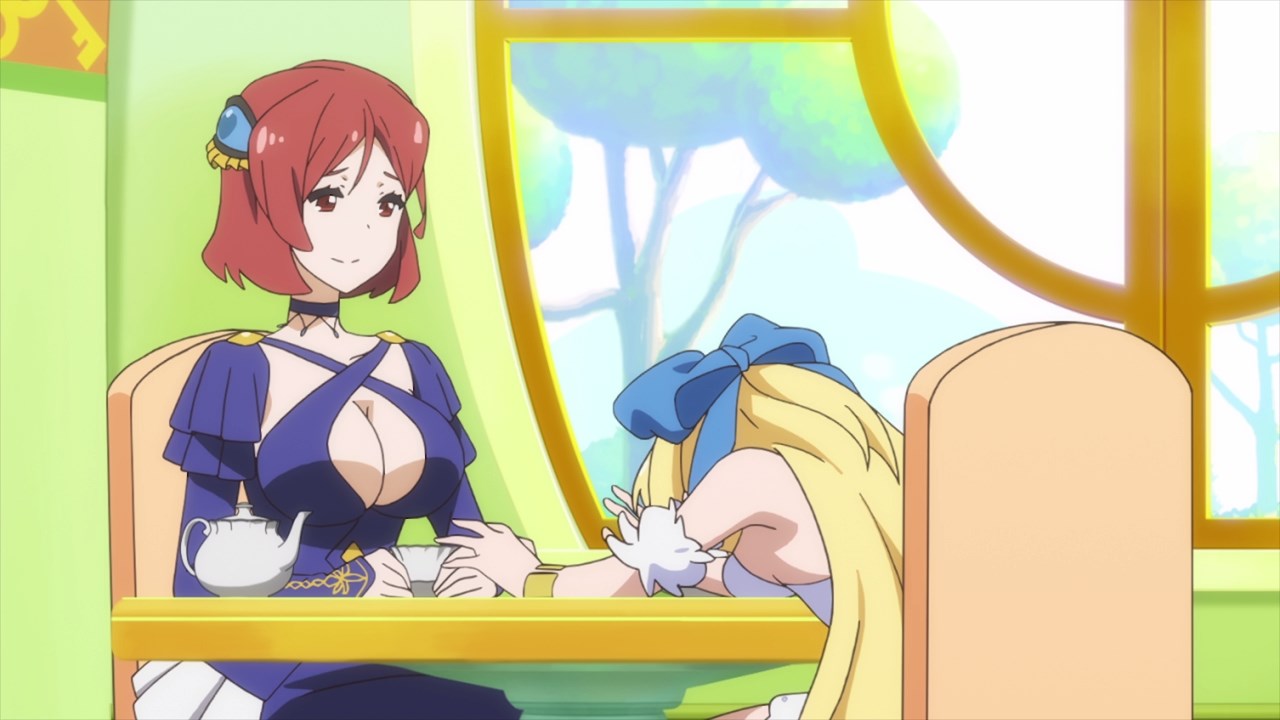 Also joining Ristarte is Ariadoa, a highest-ranked goddess who not only has the biggest bust, but also saved countless worlds… except for one in which she regretted on not saving it due to some miscalculation. 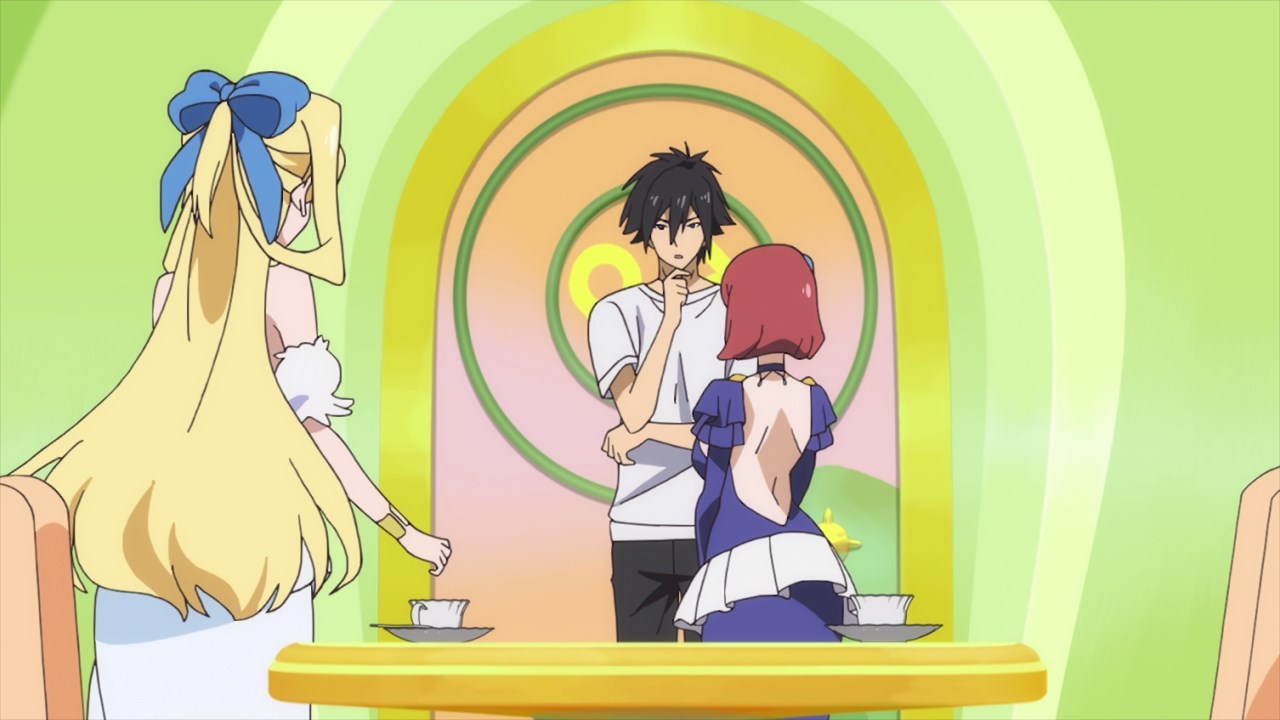 Oh yeah, and Seiya won’t consider of going outside and hunt monsters for experience points because for him, it’s a bit risky and Ryuuguuin doesn’t want to encounter strong monsters that might get himself killed, much to Ristarte’s annoyance because she really wants him to go outside and fight the demon army head-on! 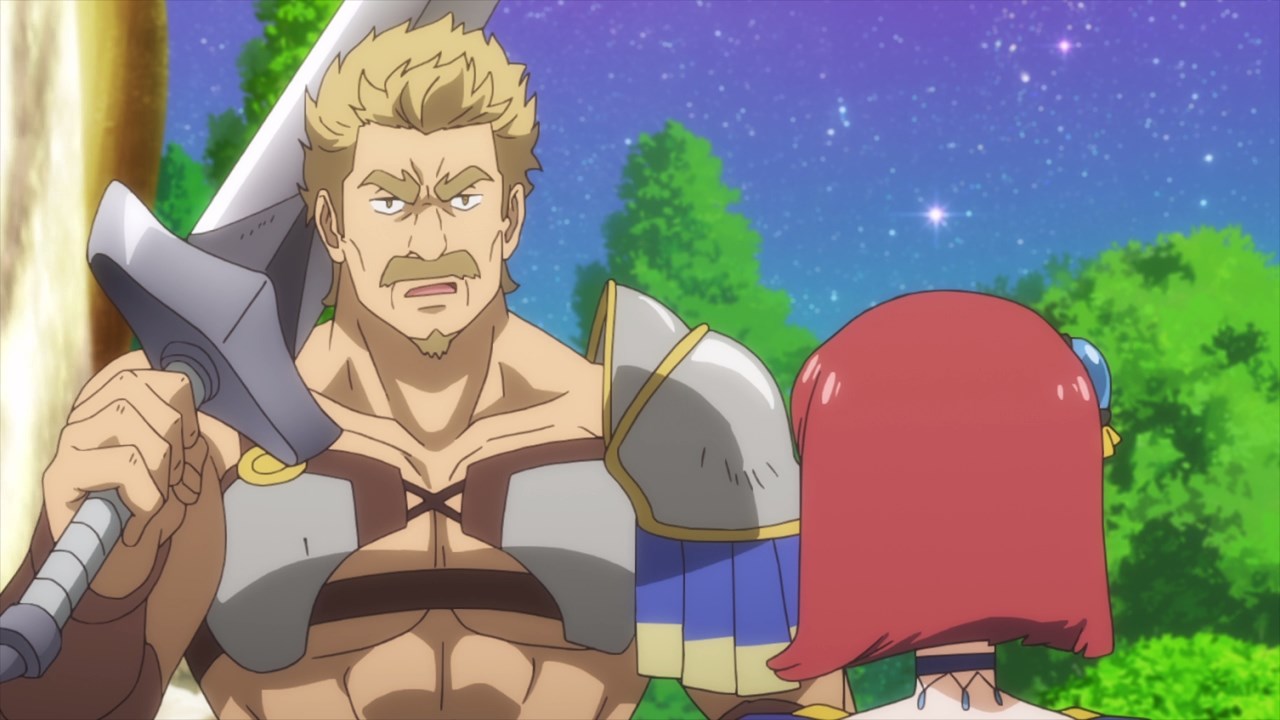 So, Ariadoa told Seiya Ryuuguuin to meet up with Cerceus where he’ll train the hero, although this God of Swords warned Seiya that he’ll give him a harsh training regimen. 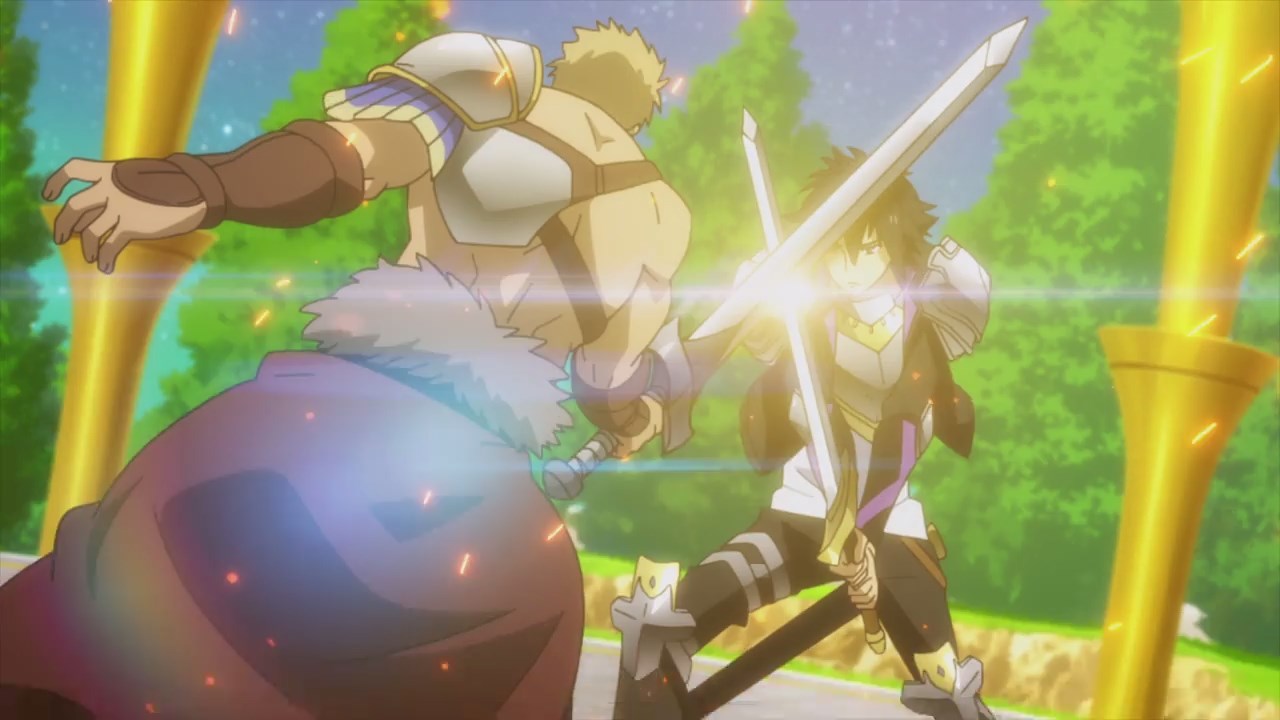 Anyways, Cerceus gave Seiya Ryuuguuin a hard time as this god trains the hero until Seiya finally give up… or so I thought. 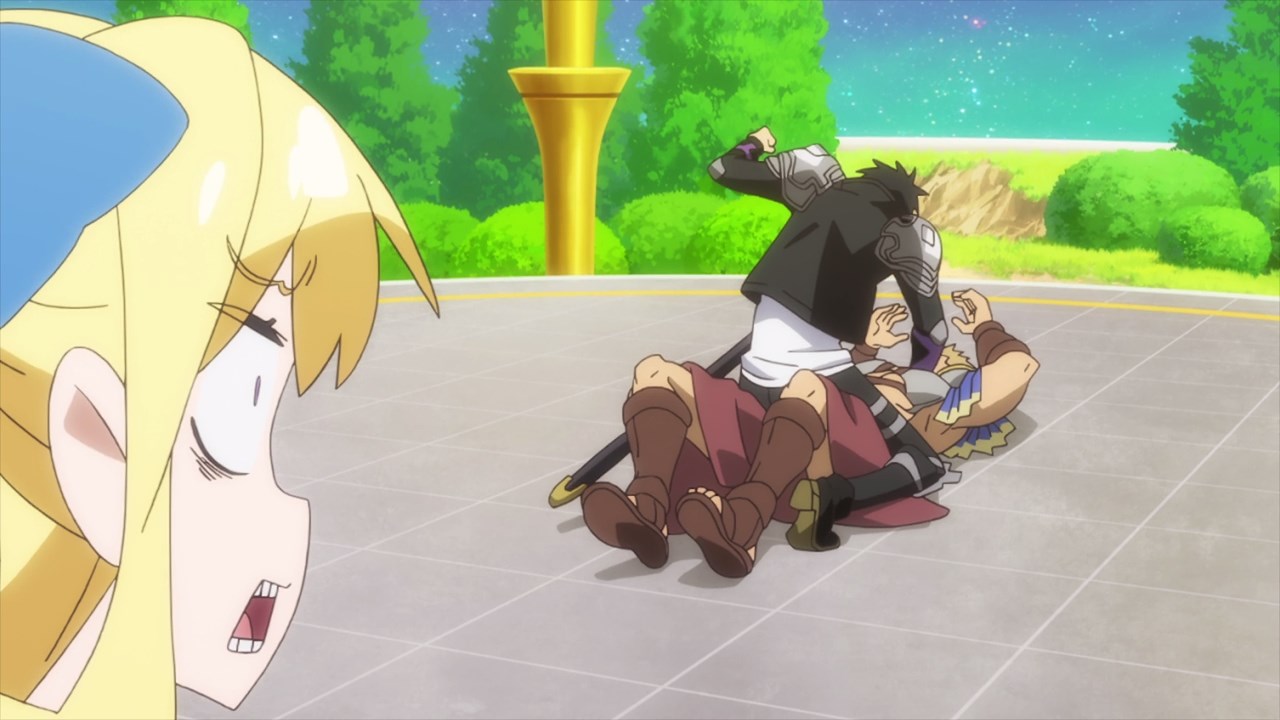 Turns out that after 4 days of training, the tables have been turned as Ryuuguuin is now performing a ground and pound towards Cerceus. Even Ristarte is shocked that the God of Swords is at the mercy of this cautious hero.

In any case, looks like Seiya Ryuuguuin has finished his training with Cerceus. But as for Cerceus, looks like he’ll have to stay indoors because he’s scared of facing anyone. Hell, he even threw his Divine Blade because of that trauma. 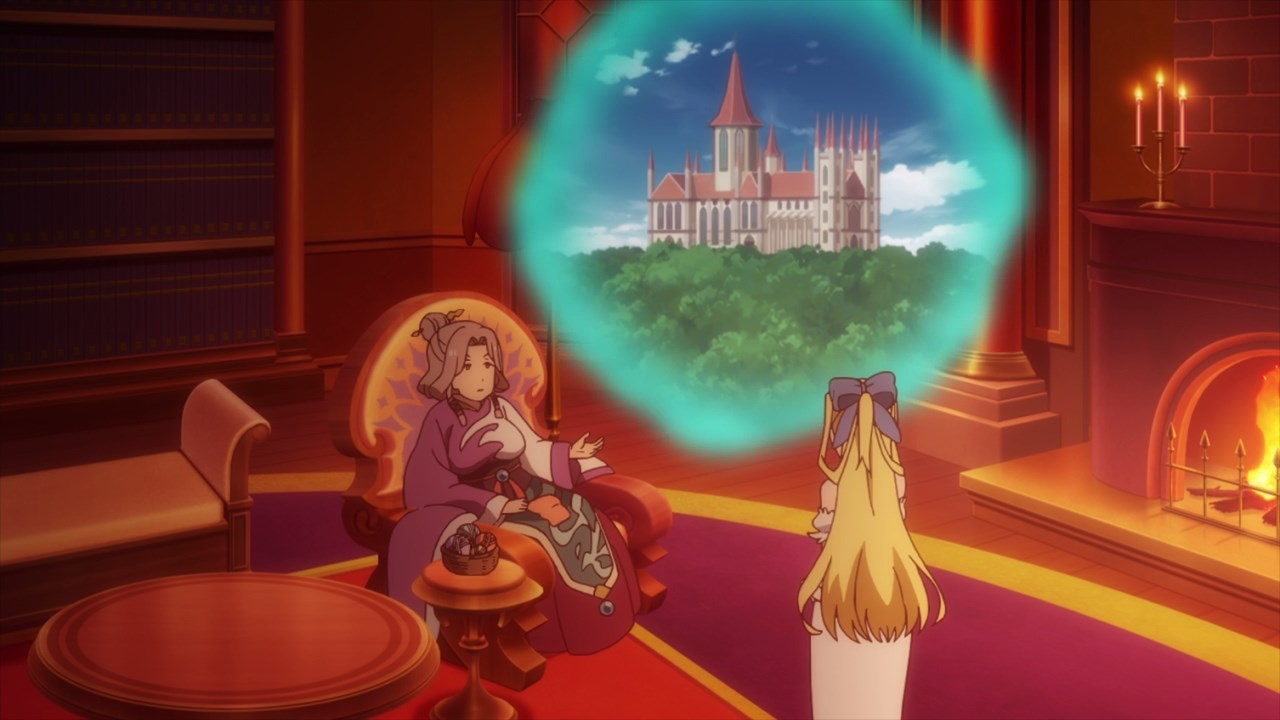 Meanwhile, it’s time to introduce to Ishtar as she’s one of the oldest goddess in the Unified Divine Realm where she can see the future.

Anyways, Ishtar asked Ristarte to visit Seimul as she predicted that the undead army is gonna invade the town. Fortunately, Ishtar told Ristarte that they have allies waiting for them, but I doubt that Seiya Ryuuguuin would need their help. 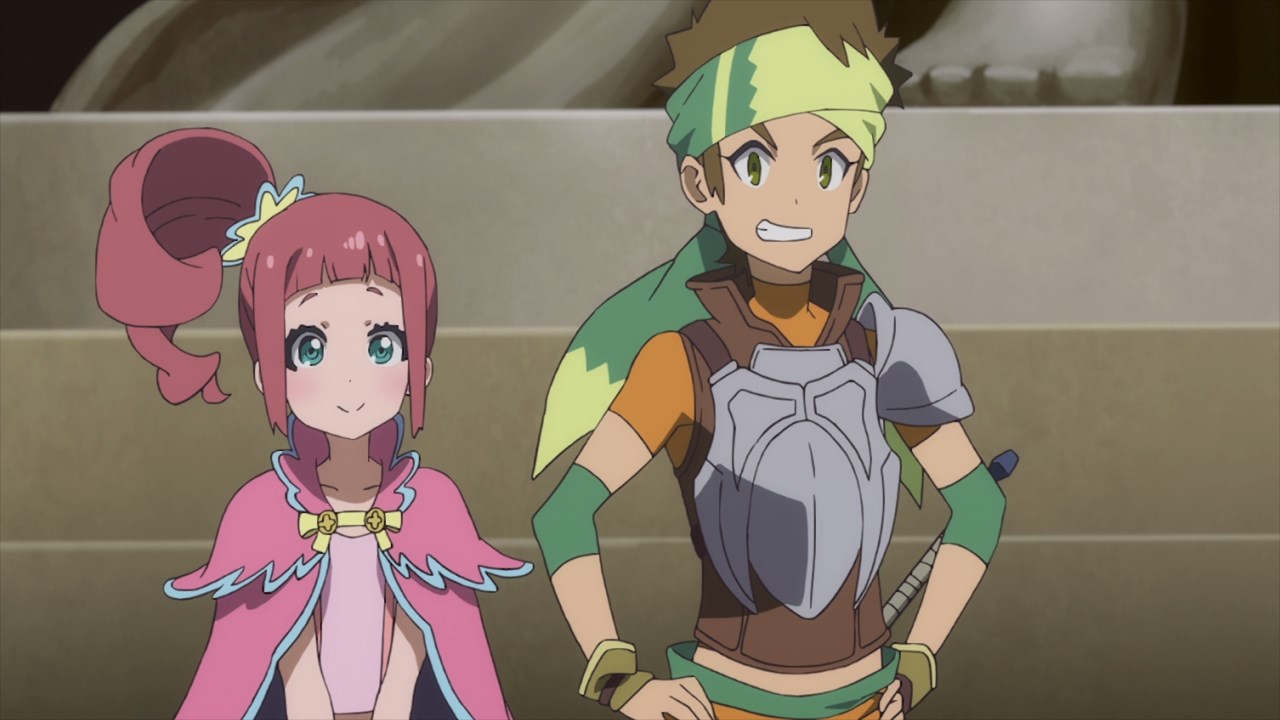 Now then, let’s move onto Seimul where Seiya and Ristarte will meet these two dragon-born adventurers.

This is Eruru and Mash as they’re here to help the hero on fending off the undead army. 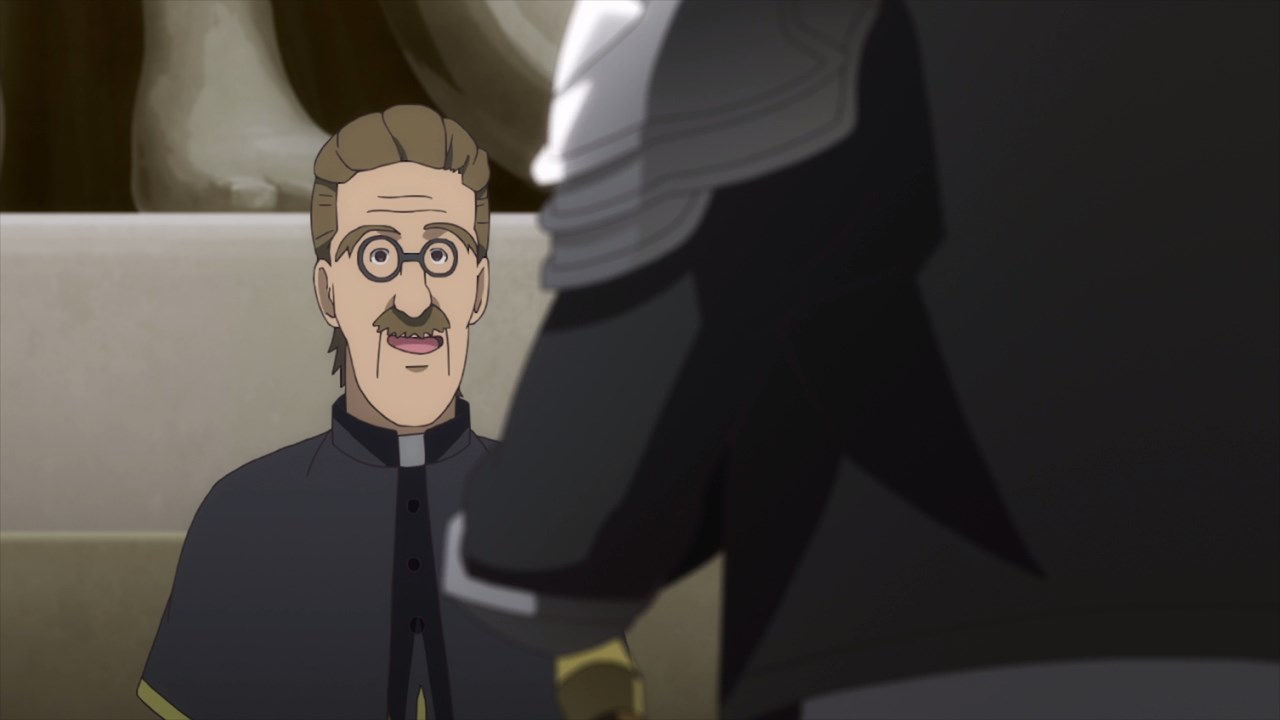 Oh yeah, and this is the priest named Father Marth who asked Seiya Ryuuguuin for assistance on saving the town. 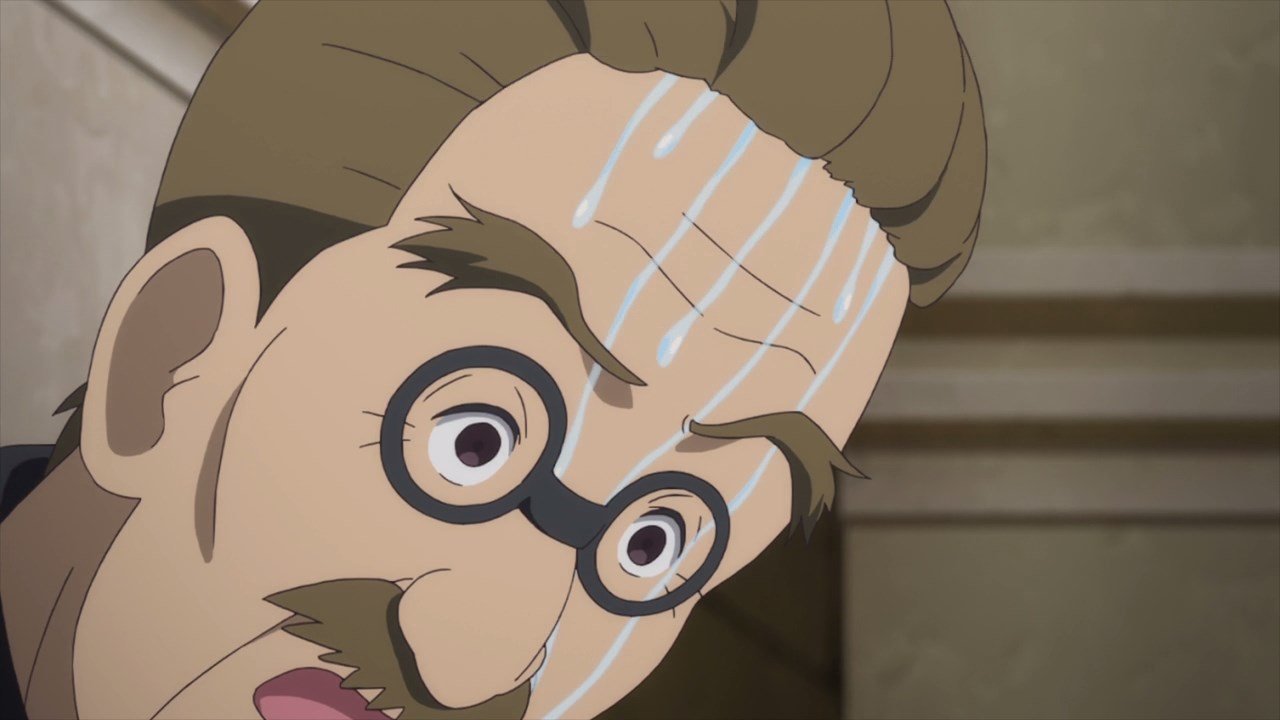 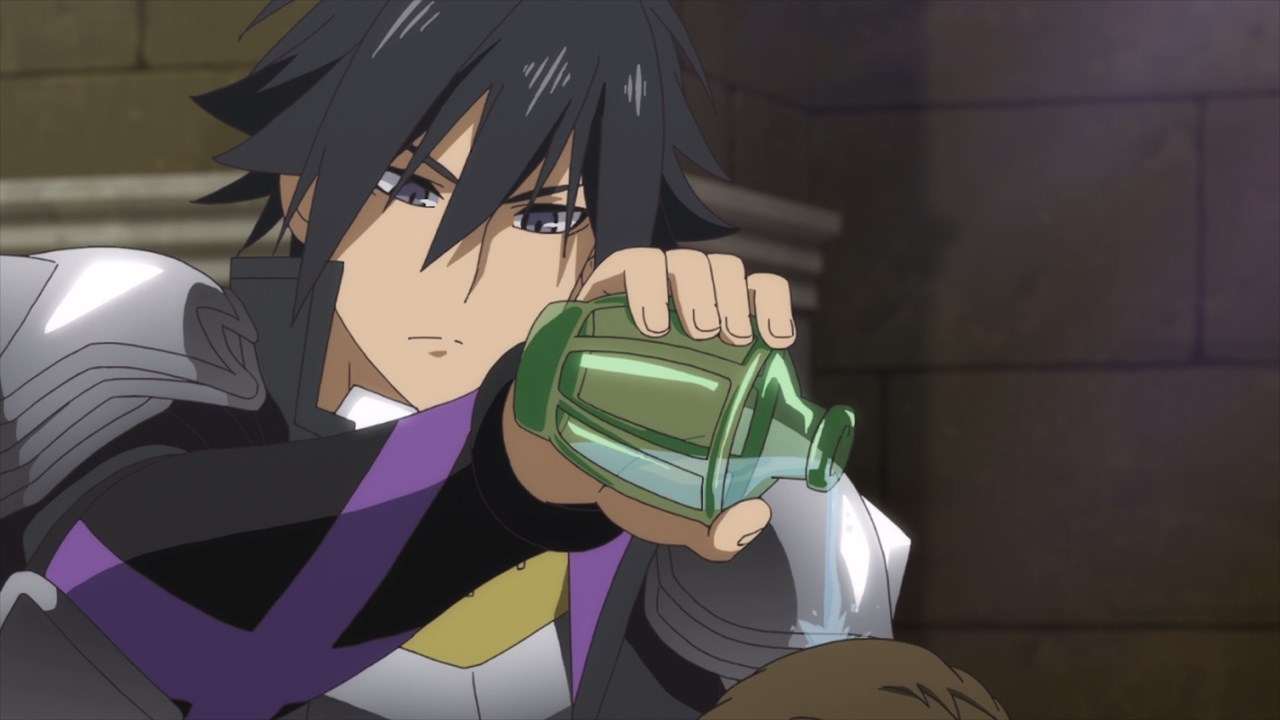 Unfortunately, Seiya felt that this priest is suspicious, so he poured some holy water onto Father Marth just to see if he’s part of the undead army.

Of course, Ristarte called Seiya out for his rudeness. I mean, it’s wrong to pour holy water onto someone’s head with no apparent reason. 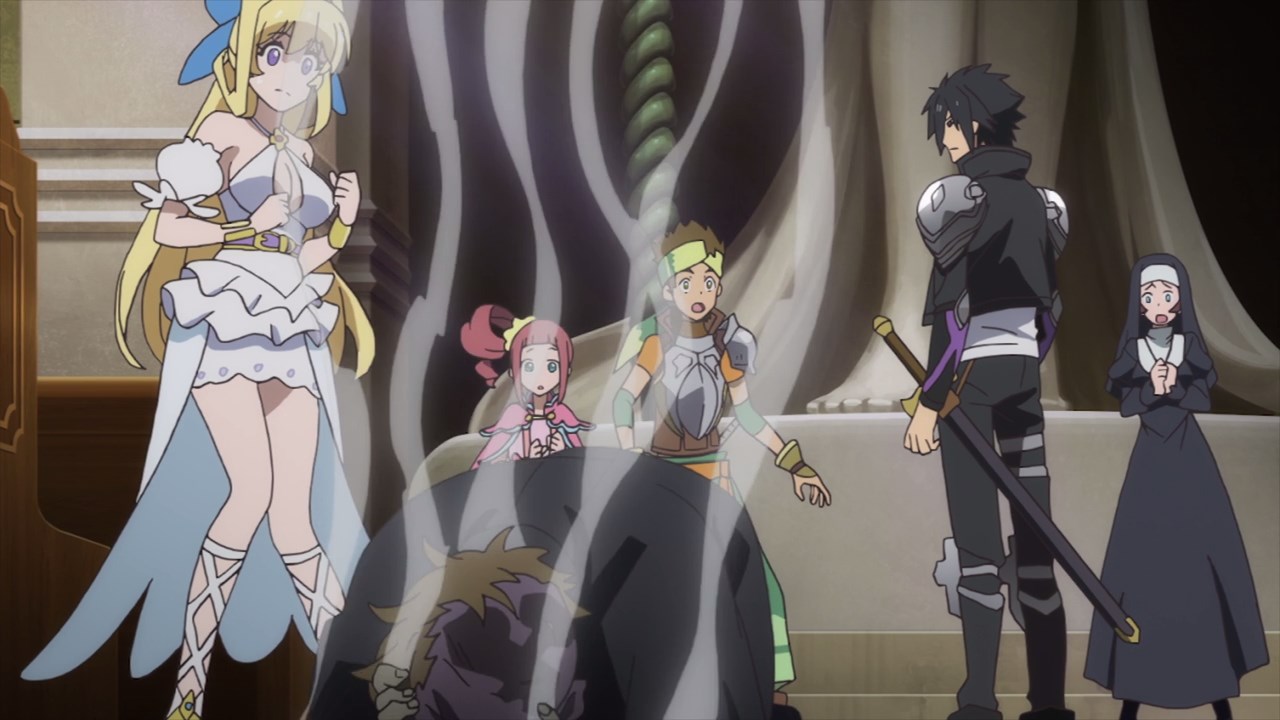 But then again, it appears that his suspicion is correct for once as Father Marth revealed his true form. Heck, even everyone is shocked that the priest is a zombie. 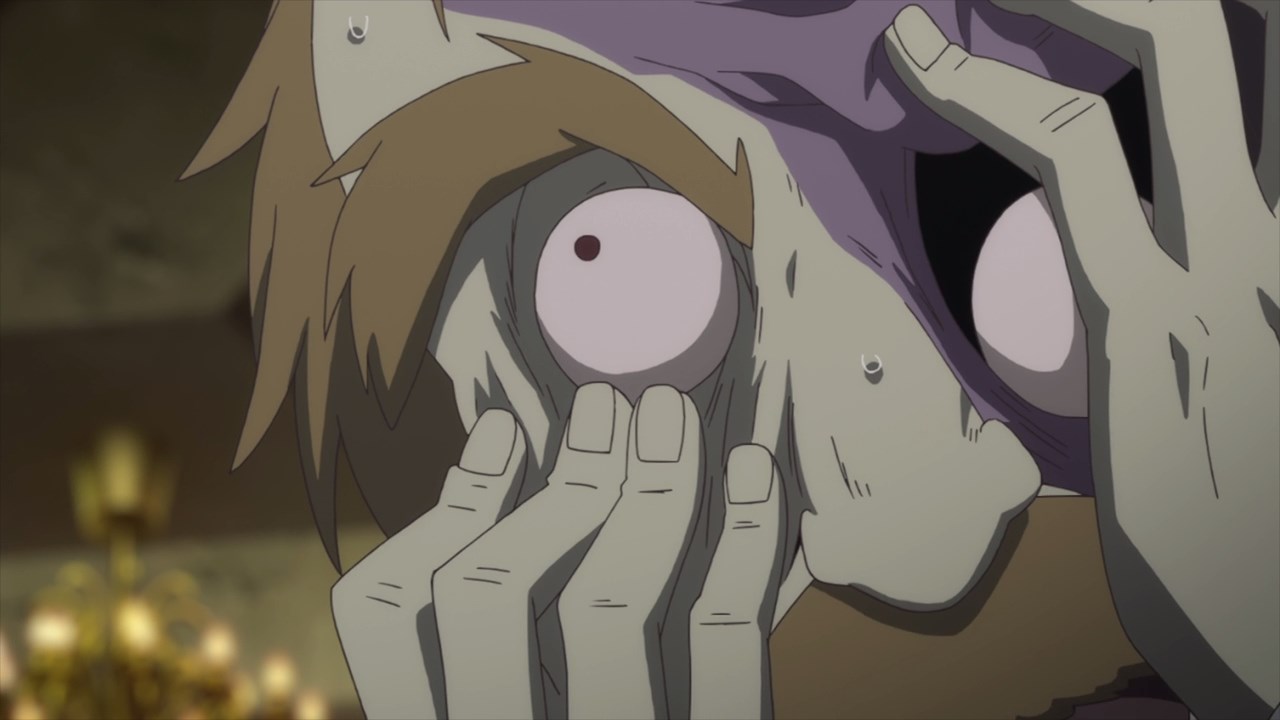 But here’s the thing though as this undead told Seiya Ryuuguuin that his brethren will come to Seimul in a few days and they’ll destroy the town until there’s nothing left!

That’s some bold warning from this former priest, but Seiya has other plans… 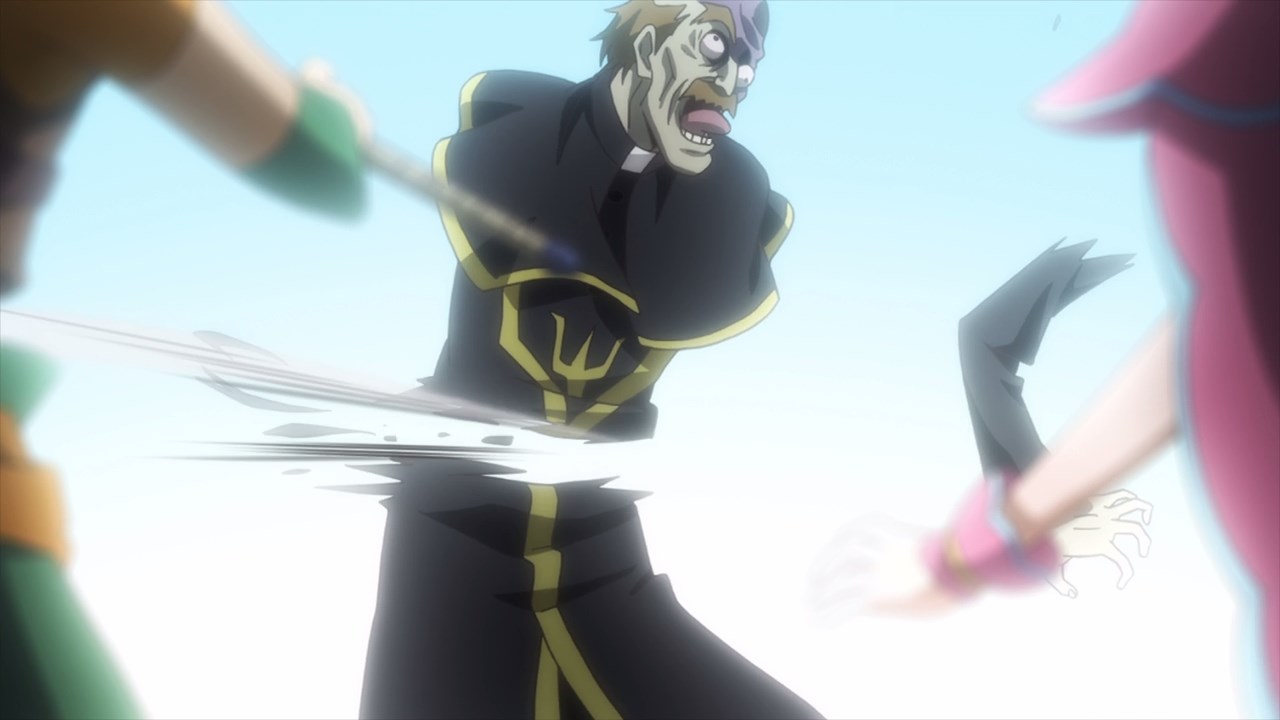 …like cutting his body into pieces. Oh by the way, Seiya already cut this undead priest after he poured holy water onto him. 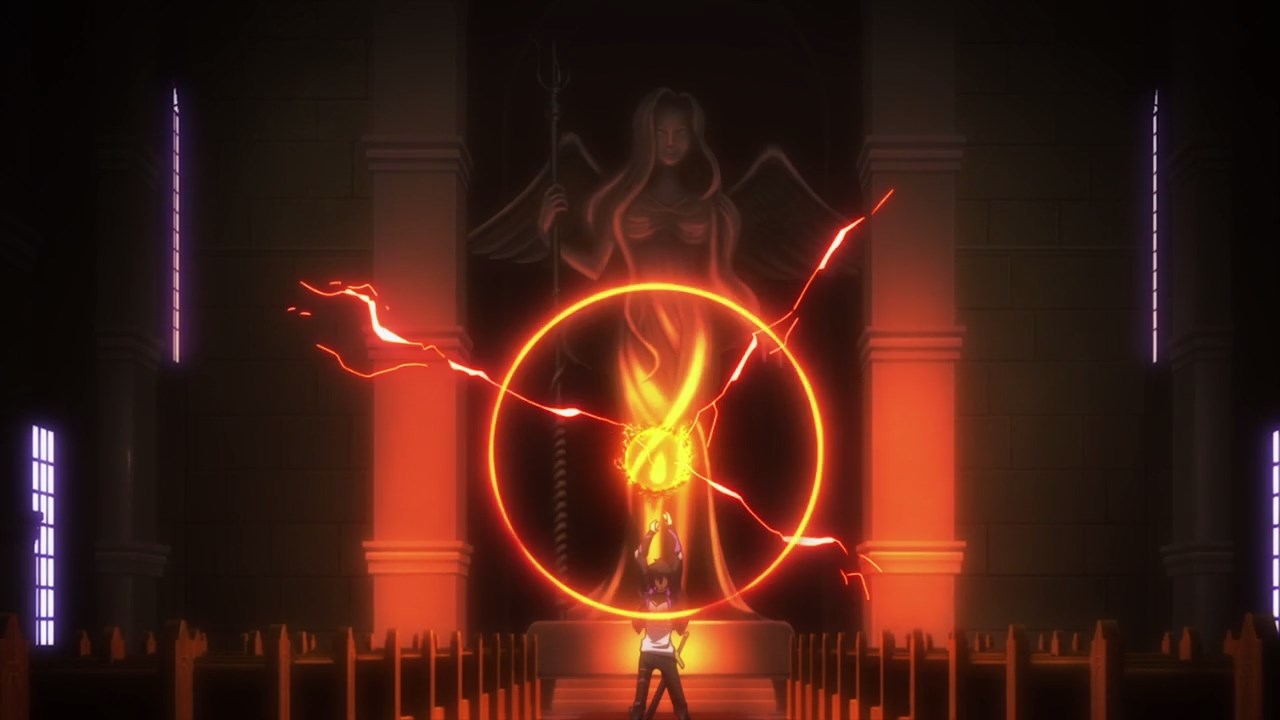 But of course, Seiya Ryuuguuin won’t let his enemy live so he’ll cast a powerful spell inside the church. Um Seiya, please spare the church! 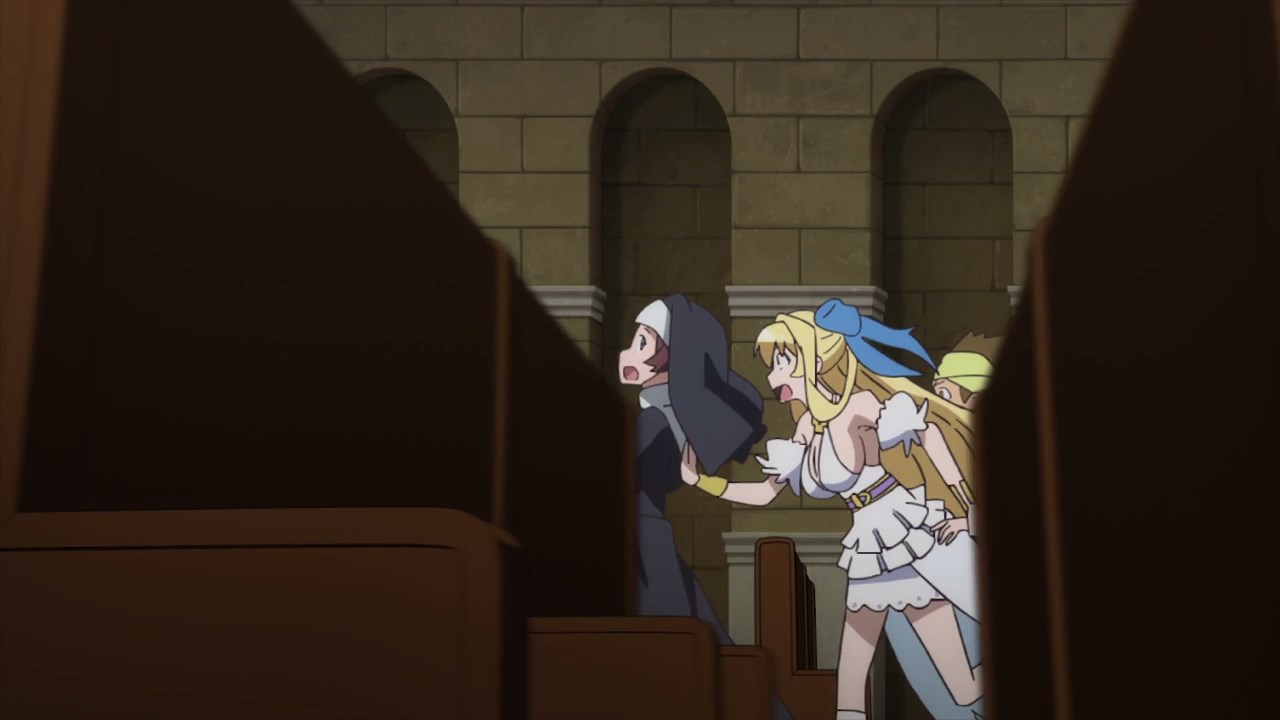 Unfortunately, Seiya won’t stop his Maximum Inferno spell, so Ristarte told everyone to get out of the church because her cautious hero will destroy everything. 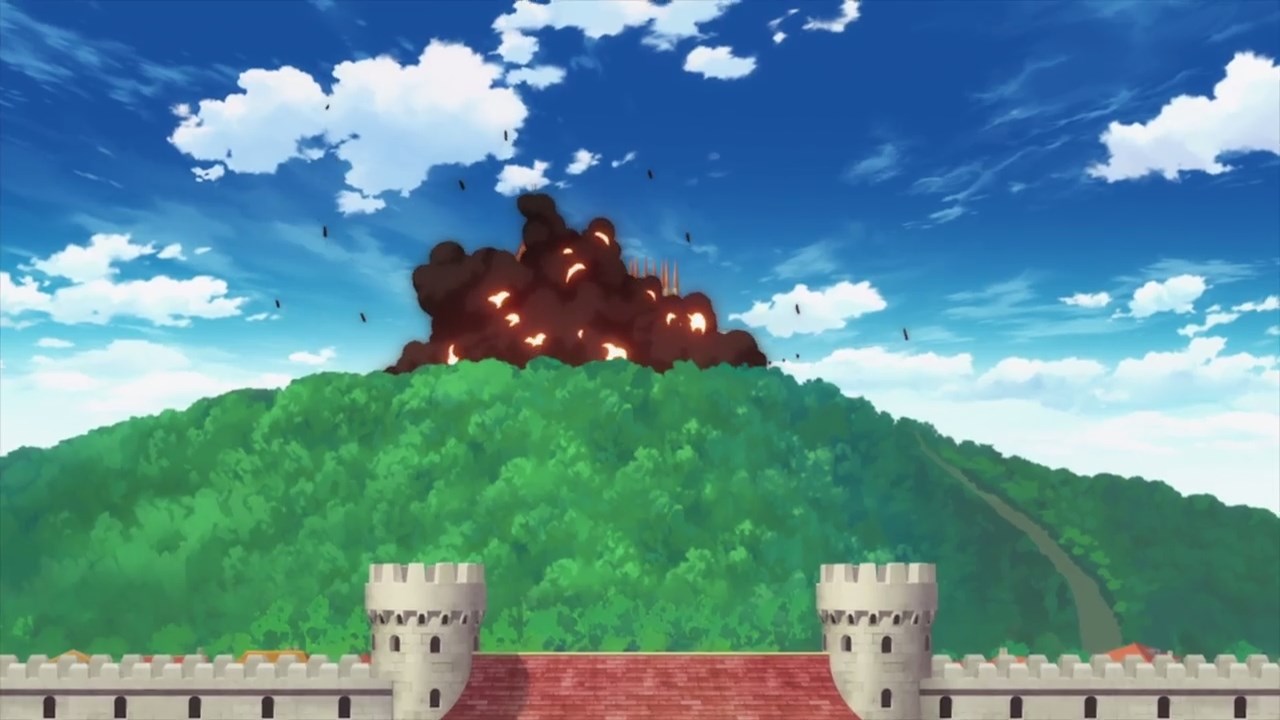 Anyways, looks like this undead priest is completely destroyed thanks to Seiya Ryuuguuin. Of course, let’s not forget that he also destroyed the church in Seimul, which means that everyone will told him to get out of their town. 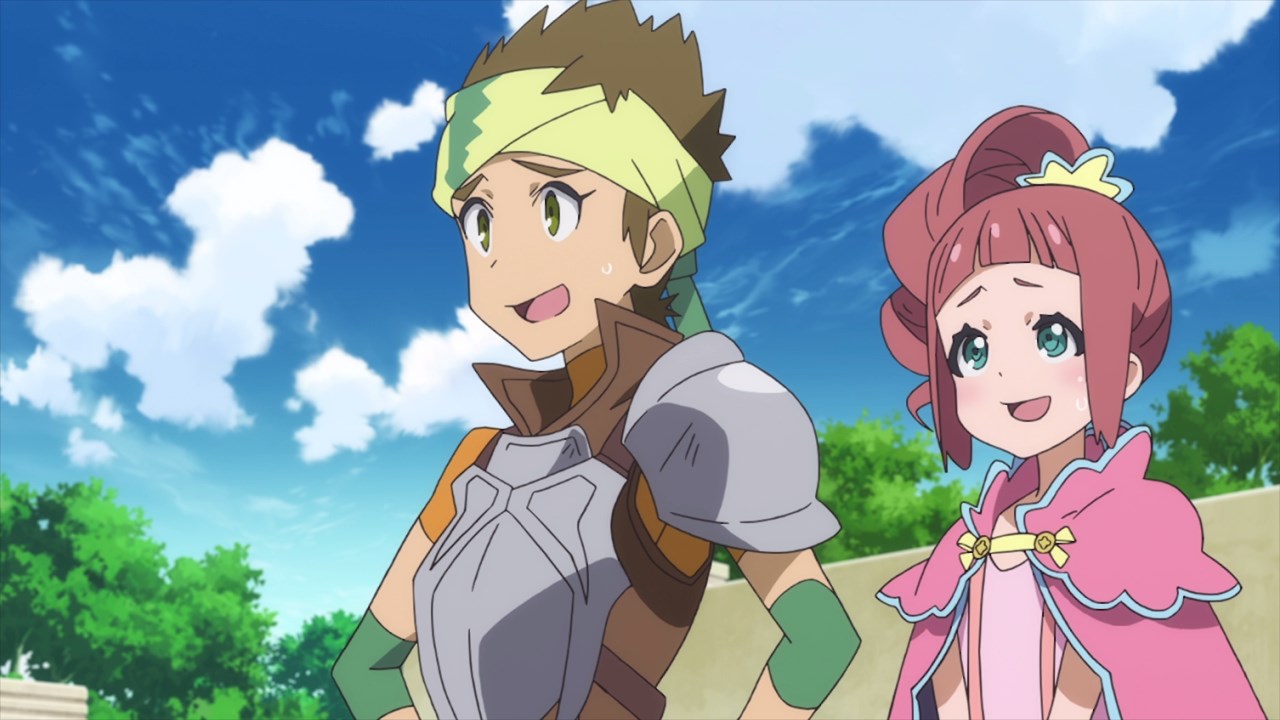 Afterwards, Eruru and Mash told Seiya Ryuuguuin that they’ll join his party because they want to be useful to the cautious hero. 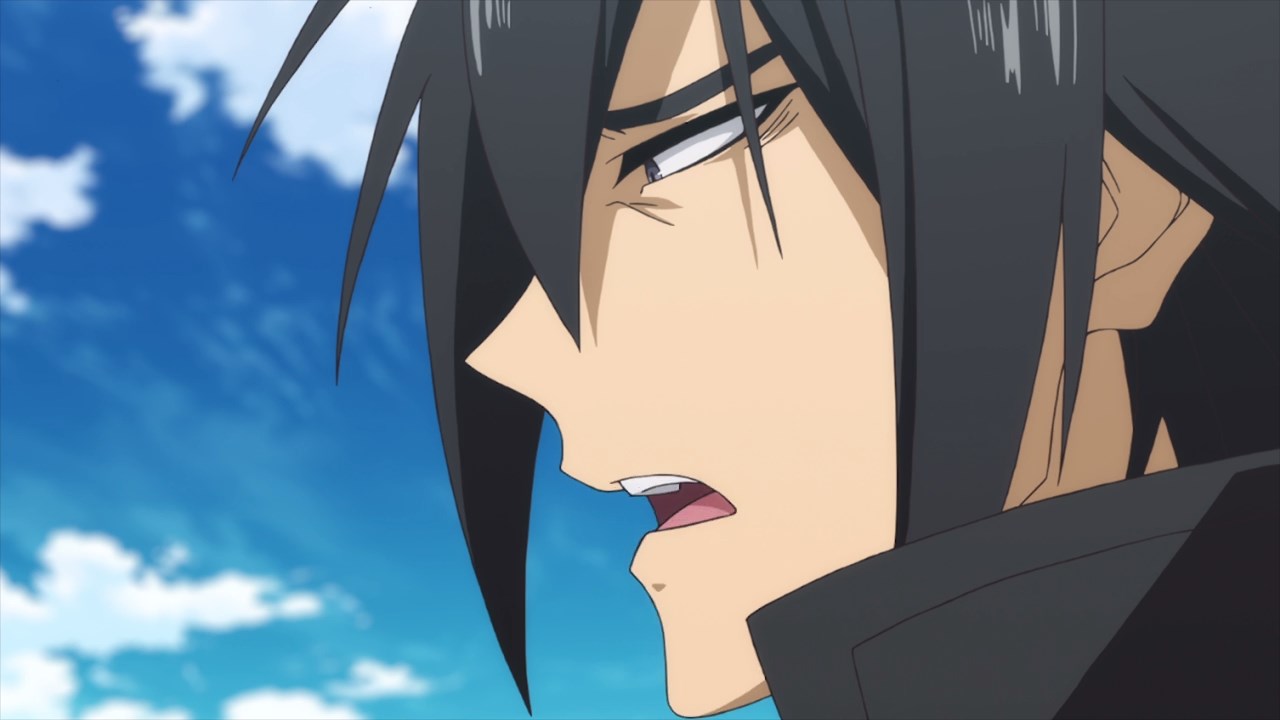 But Seiya Ryuuguuin said “I don’t need them!” to both dragon-born adventures. Not just because they’re weak and might be a hindrance, but his cautious behavior thinks that Eruru and Mash are working with the enemy. What. The. Fuck!? 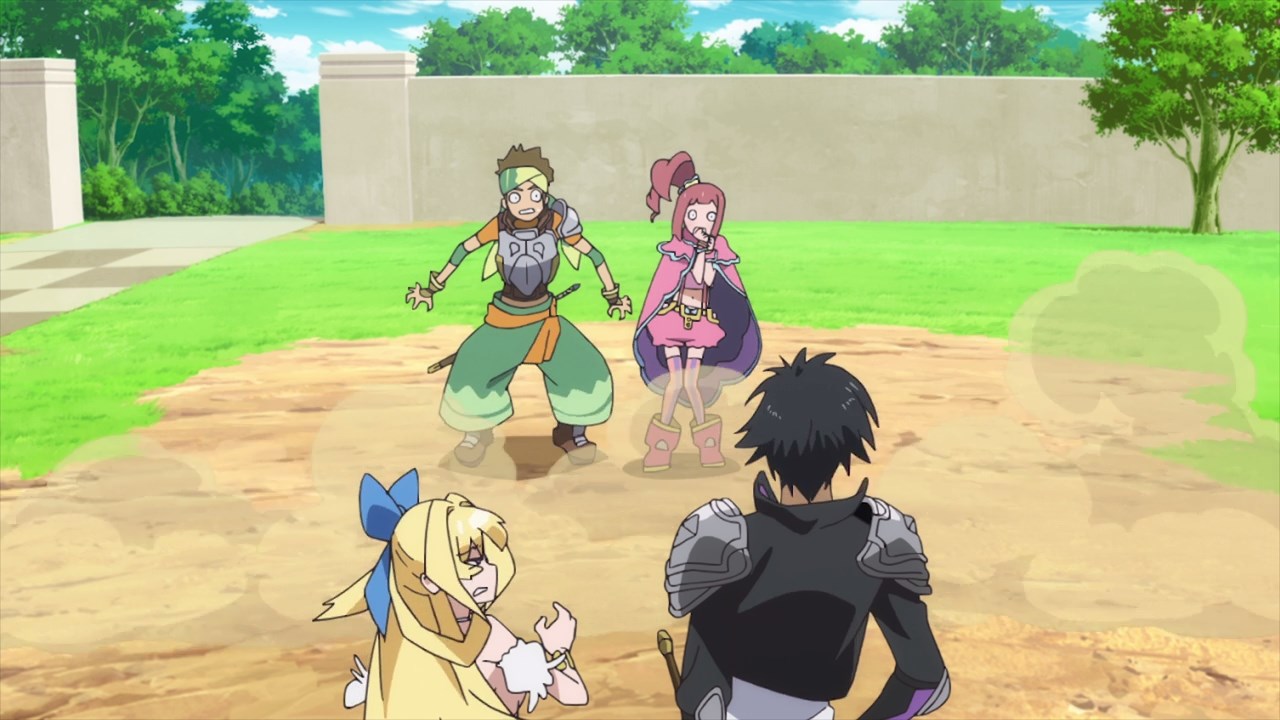 Well then, looks like Ristarte will have to scold Seiya for giving a big fat “No!” to both Eruru and Mash. Gotta say that we’re gonna end Episode 3 with this awkward silence!

Anyways, I’ll see you next time and let’s hope that Seimul is saved from the undead army. Then again, Seiya will just blow everything up!