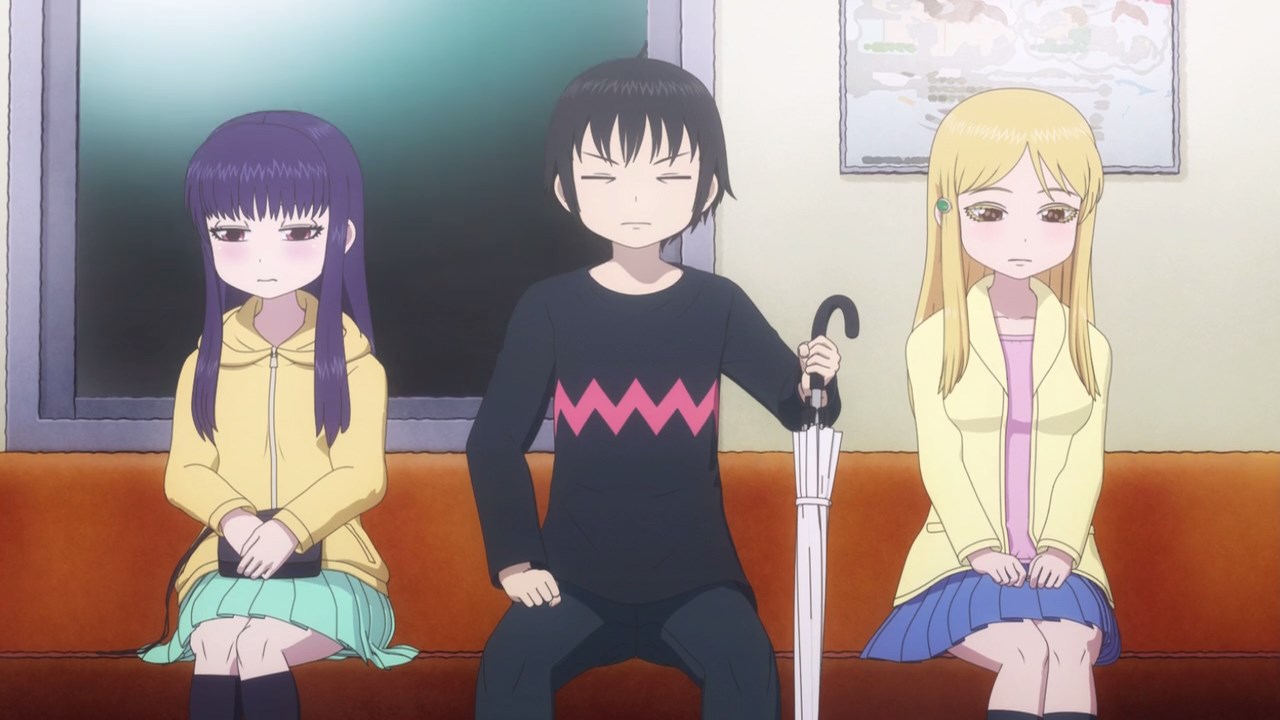 Well, this is one awkward situation where Haruo Yaguchi is sitting in the middle between Akira Ono and Koharu Hidaka. Turns out that Koharu saw Akira but instead of leaving, Akira stops her.

Man, I have a bad feeling that Haruo will have some flack once he returned to school and his home. 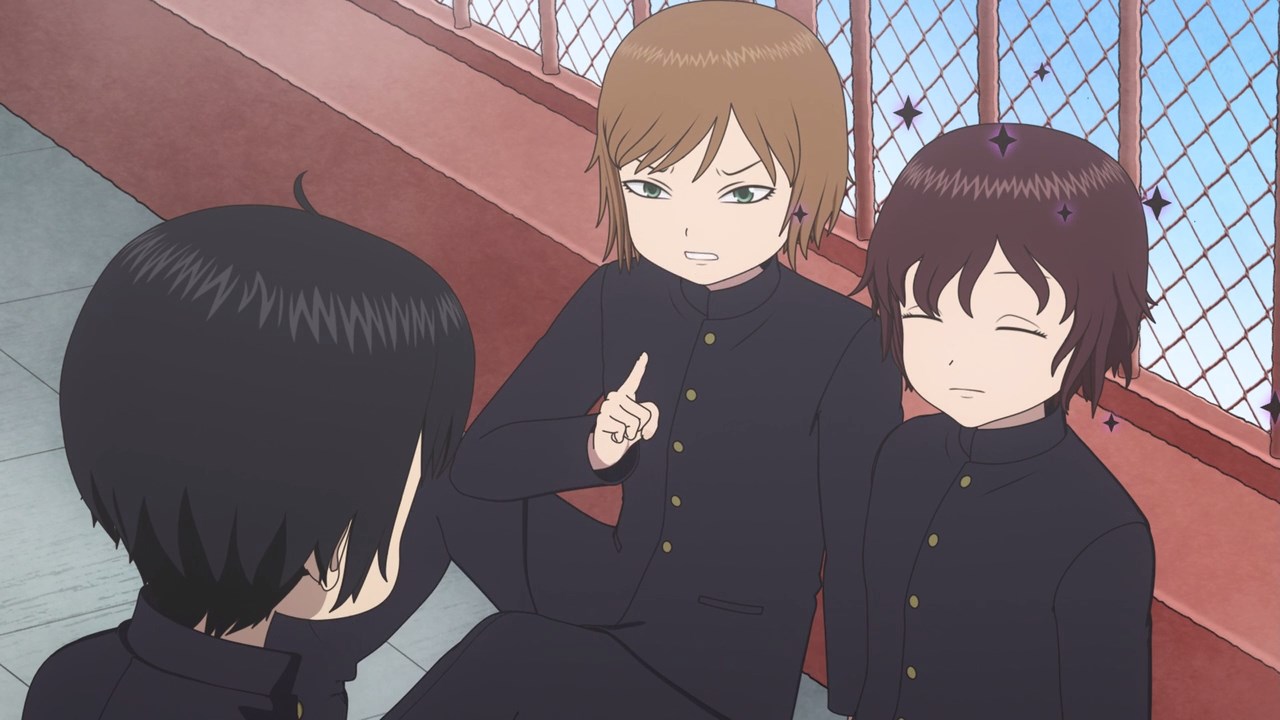 Starting with Miyao where he’s very jealous and angry that he called Haruo out for being an oblivious idiot.

As for Genta Doi, he doesn’t say anything until Miyao told him about the time Haruo stayed in Shibuya till morning with Koharu-chan and Akira, which Genta doesn’t like it at all! 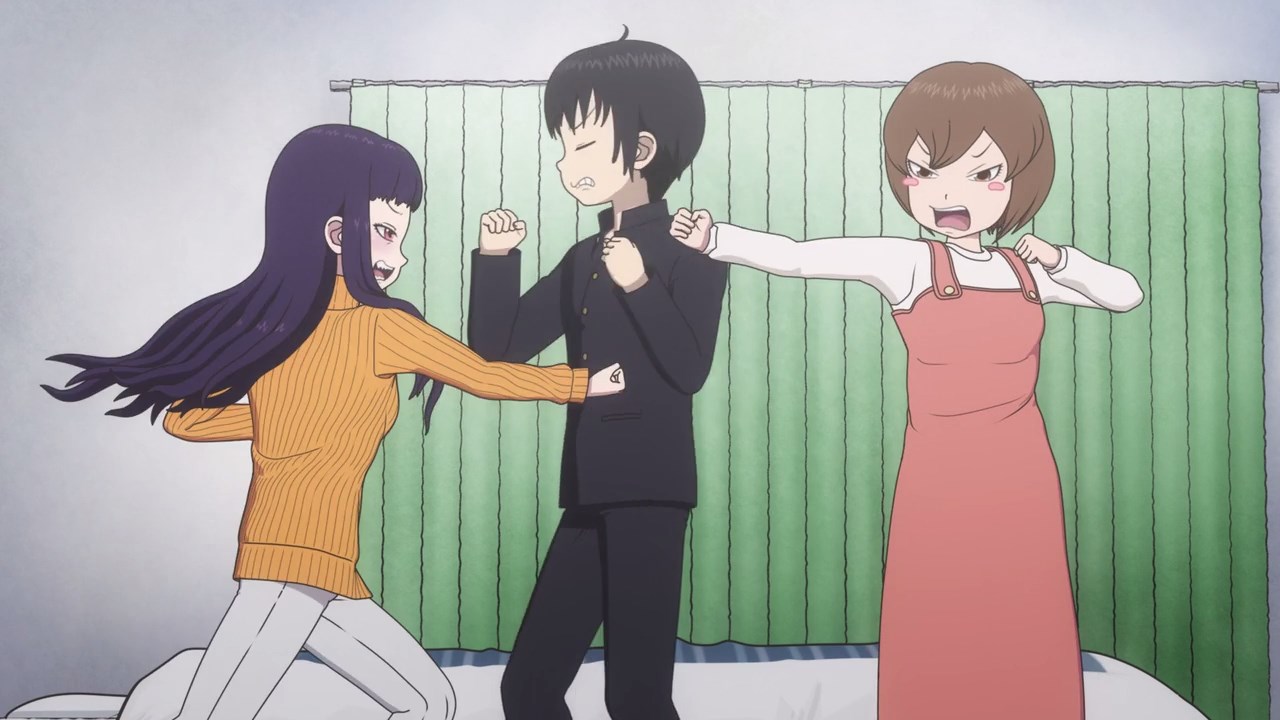 Also back home, Haruo is being pummelled like some boss from Final Fight by both Makoto Ono and his mother Namie.

Yeah, they don’t like him for acting like a playboy, even though Haruo Yaguchi didn’t do anything bad towards Akira Ono and Koharu Hidaka. Still, the only thing that worries me is Moemi Gouda which she might not like Haruo’s relationship with Akira. 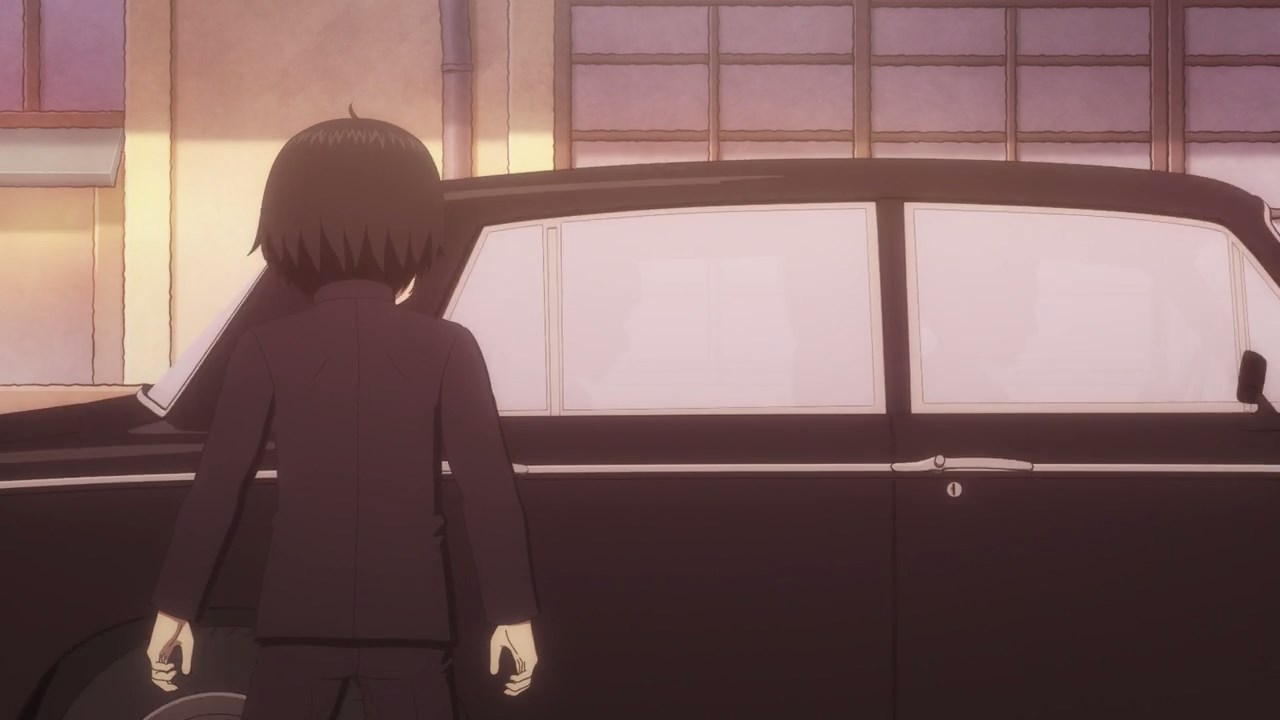 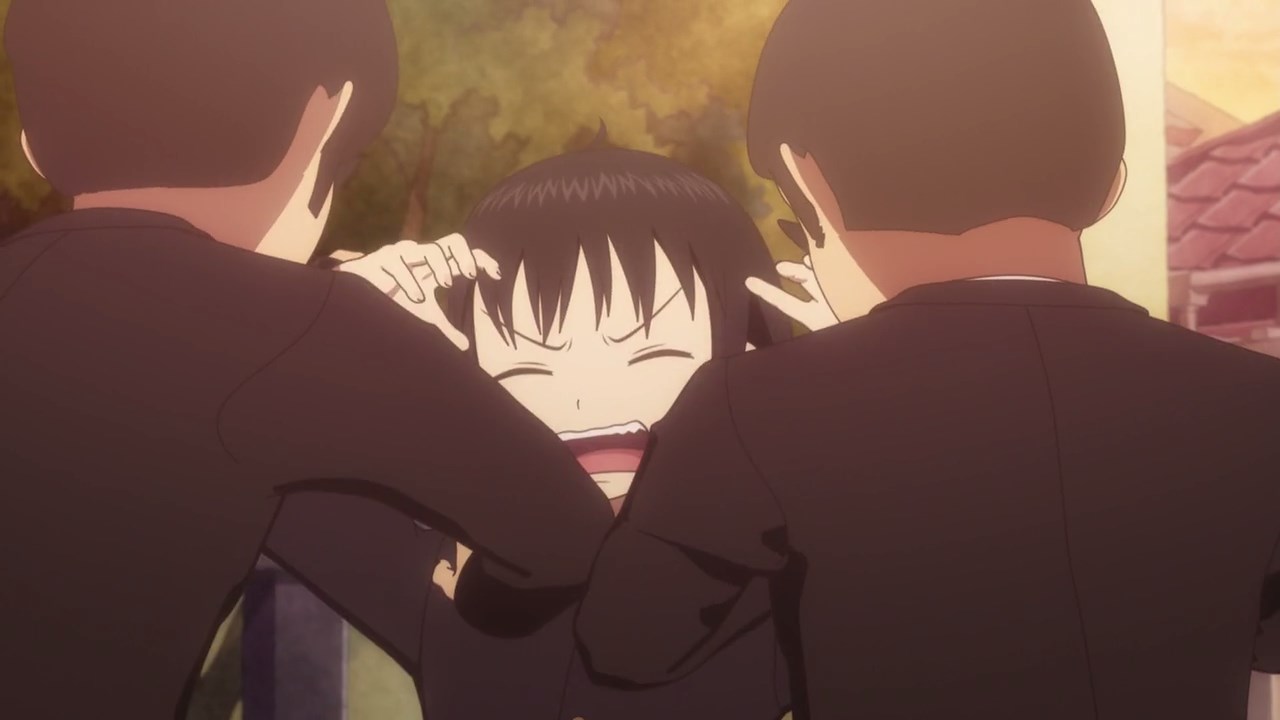 Oh, but it gets worse for Haruo Yaguchi as he saw a black car and he’s being captured by men in black suits.

I wonder if these people are from the Ono family, threatening Haruo for his illicit relationship with one of girls from the household? 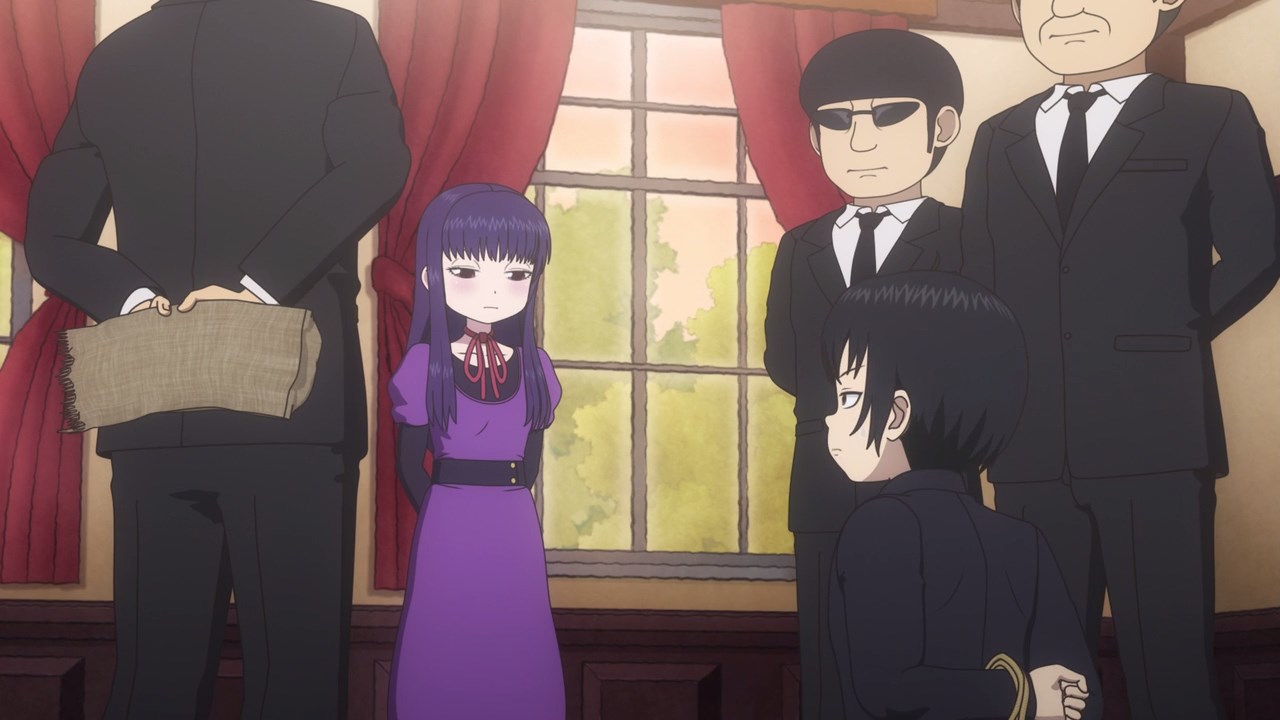 Well, turns out that it was Akira Ono who ordered those men in suits to capture Haruo Yaguchi.

Man, does it remind you the time when you finally won the King of Fighters tournament, but you got taken away to Geese Tower where Geese Howard will personally beat you to death? 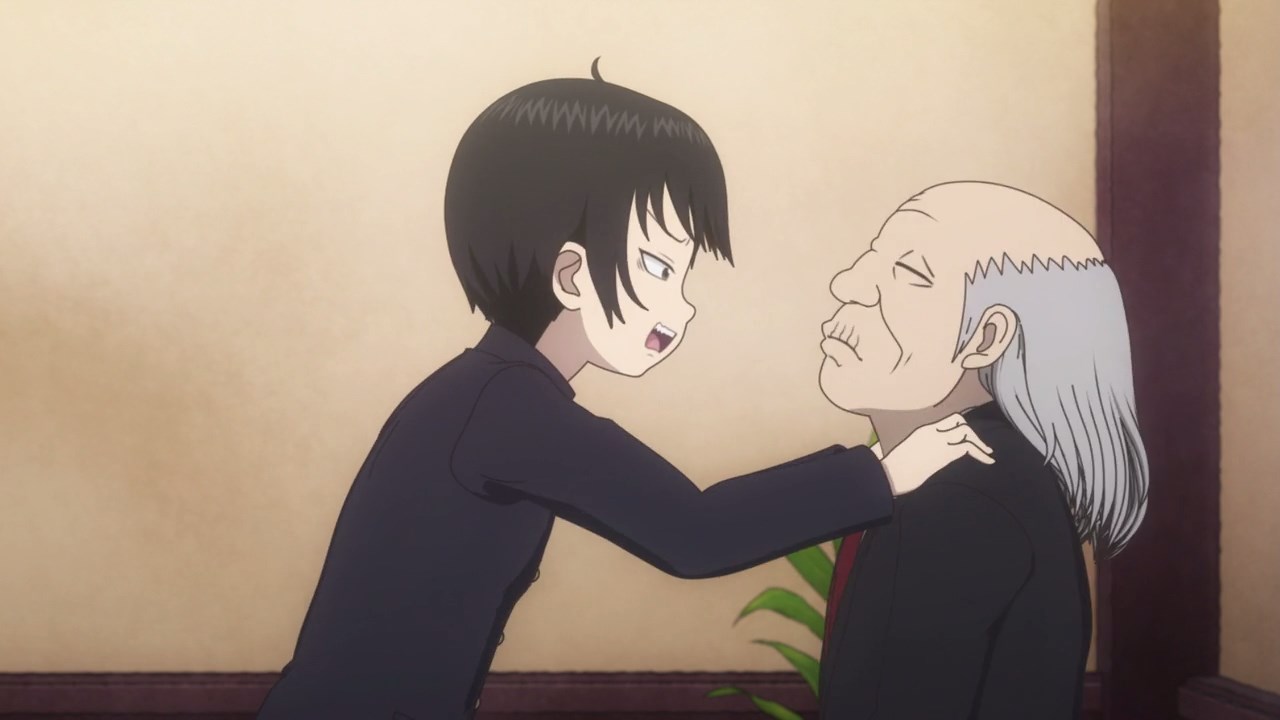 Oh, and here’s the family butler as he told Haruo to take care of Akira because Moemi-san is having a day-off right now.

This means that he can’t leave the mansion unless Akira is satisfied on playing video games with him. 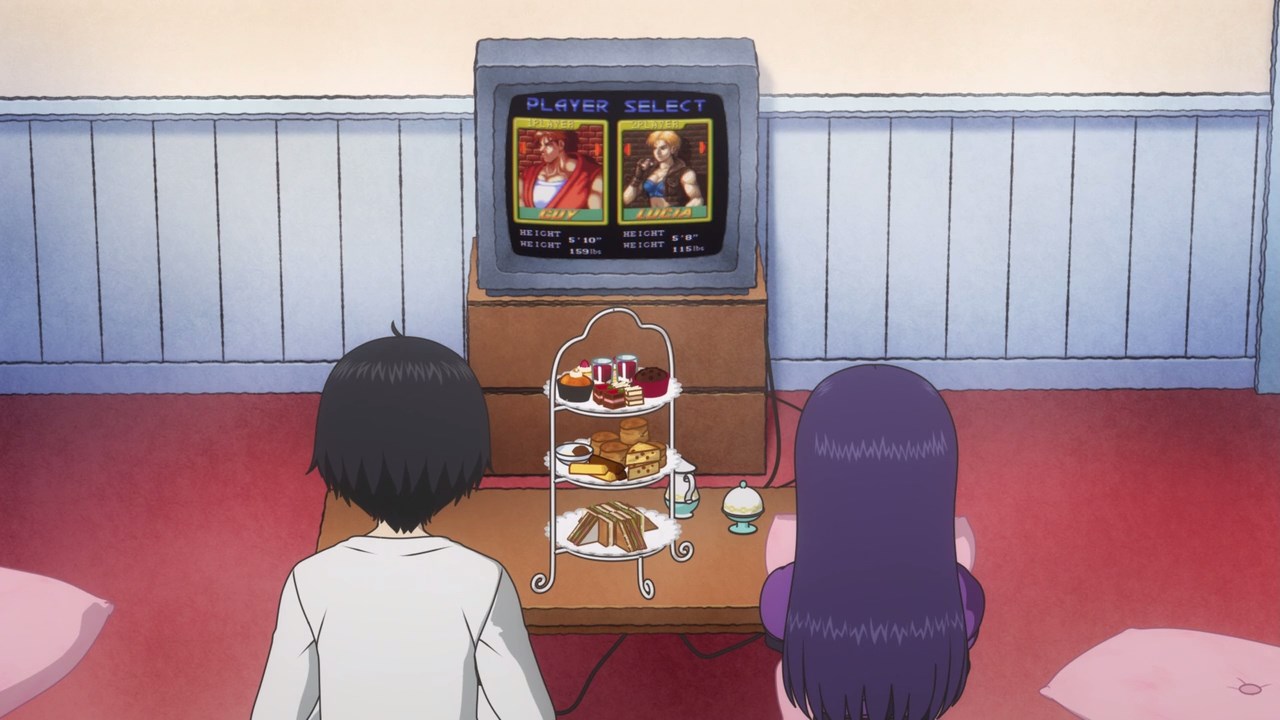 In any case, looks like Haruo has no other choice but to entertain Akira… by playing the Final Fight trilogy in reverse-chronological order. 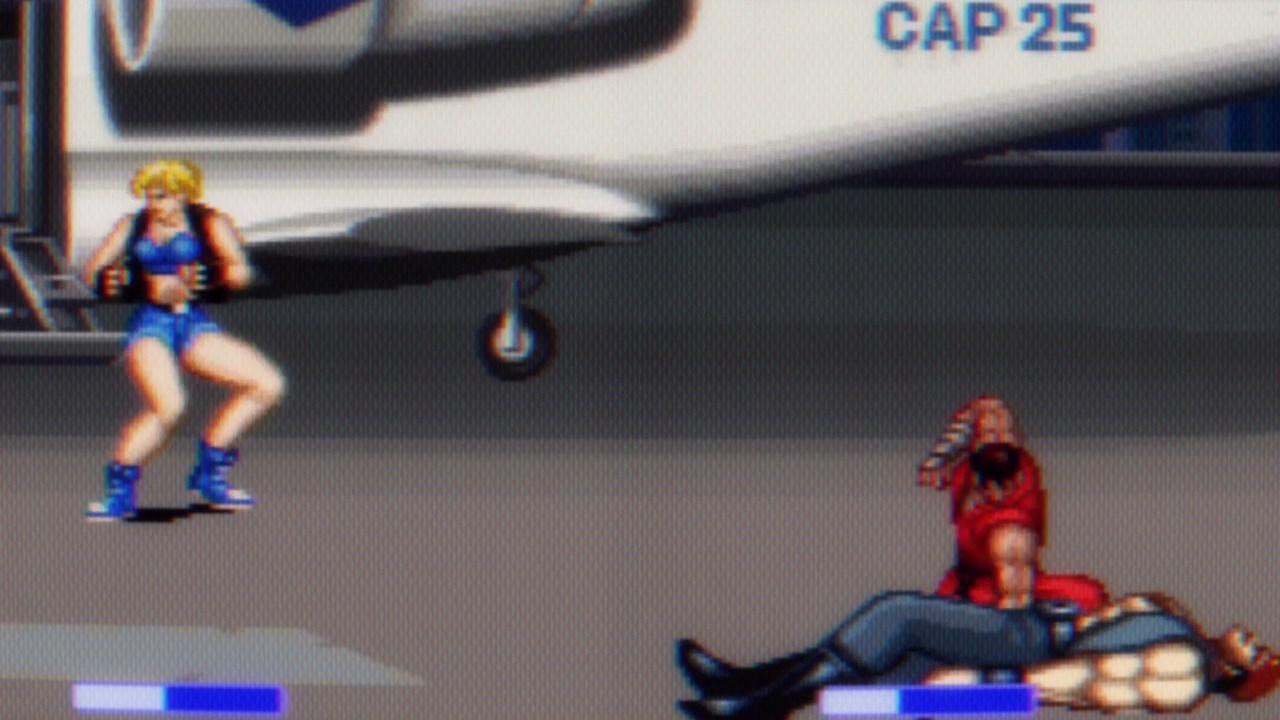 Let’s start with Final Fight 3 (or Final Fight Tough) where Akira Ono plays Lucia Morgan while Haruo Yaguchi plays Guy. You know something, I really want to play Final Fight 3 when I was a kid… 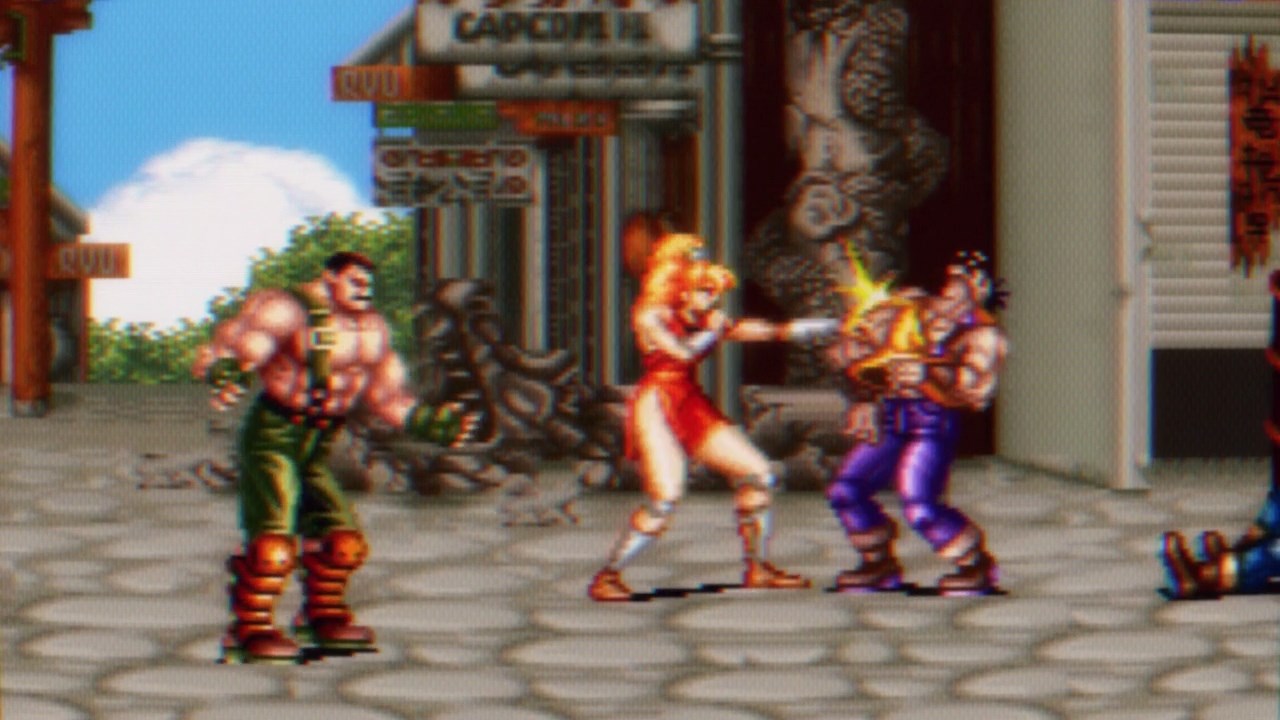 But instead, I played Final Fight 2 and this is where they play next after beating Final Fight 3.

For some reason, it appears that Akira is playing female characters like Maki instead of her favorite mayor/wrestler Mike Haggar. Man, is she have an agenda on this episode? 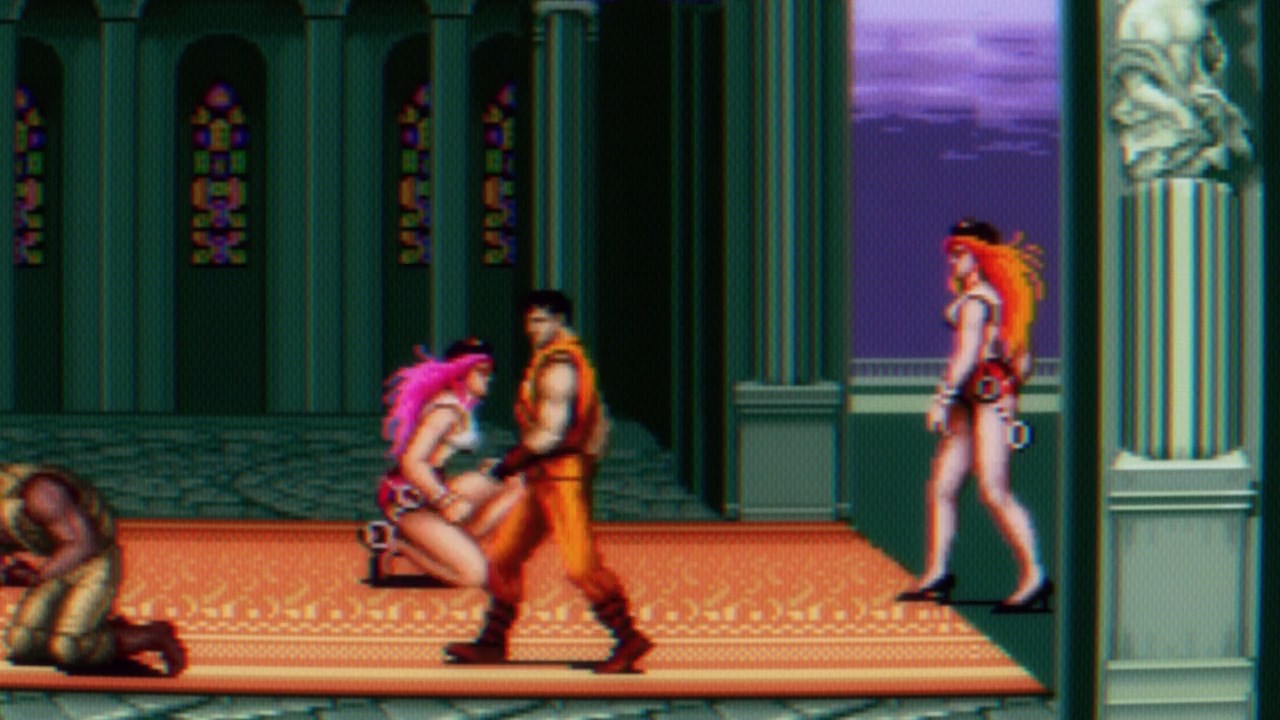 Finally, it’s time to close this play session with a rare version of Final Fight named Final Fight Guy. But much like the original release of Final Fight on the Super Famicom, this is single-player only where the only change is replacing Cody Travers with Guy.

Now then, why would Akira wants to play Final Fight with Haruo? 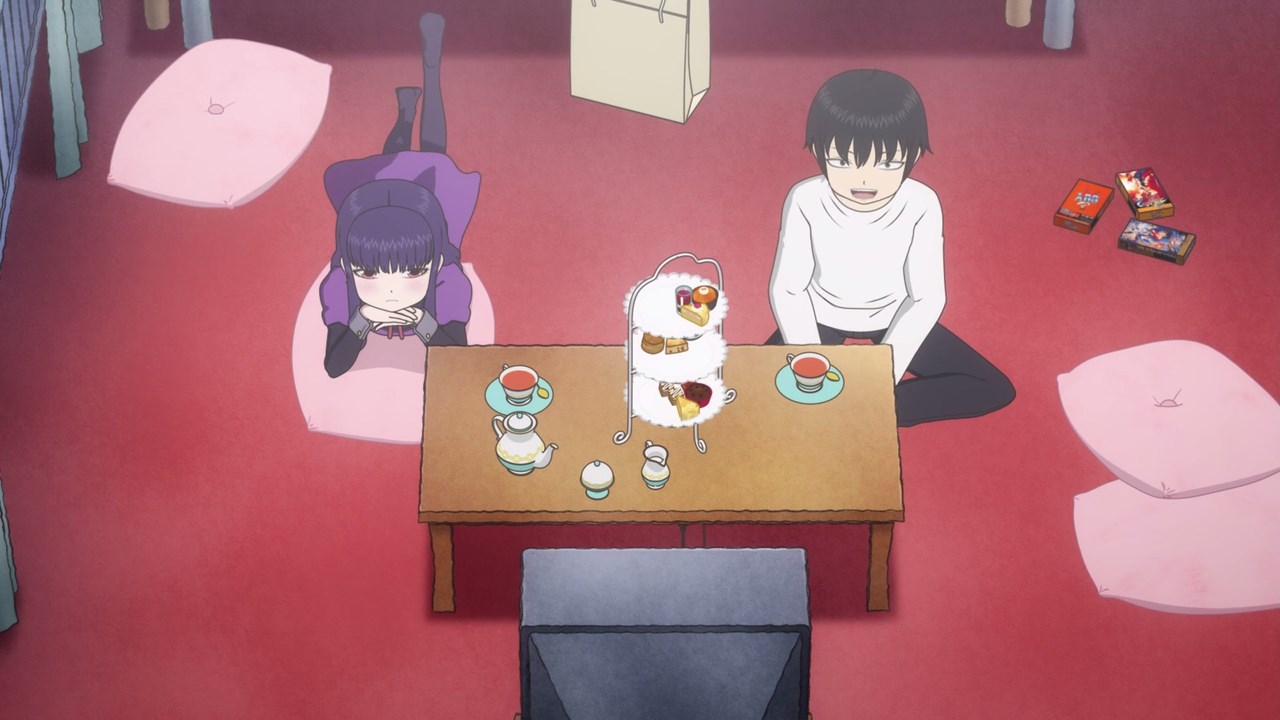 Well, turns out that Akira Ono wants to remind Haruo Yaguchi about their childhood days when they play arcade games together. And while she has good intentions, I think Akira should send him an invitation letter instead of letting her goons kidnap him.

With that said, I think Akira is satisfied on playing Final Fight with Haruo! But wait a minute, where’s her sister Makoto? 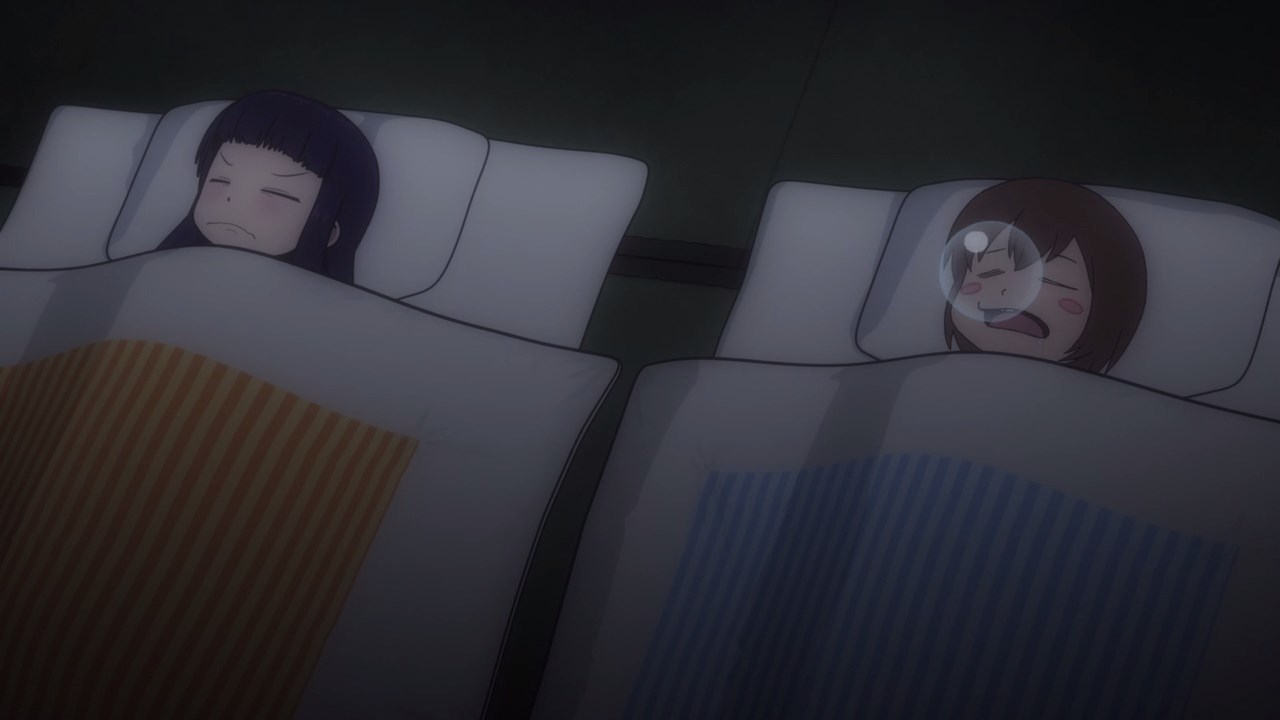 Oh, she’s staying at Haruo’s place because Makoto doesn’t want to interrupt their quiet time. Then again, Makoto can’t sleep because of Namie’s loud snoring so she’ll have to get used to it… until morning that is. 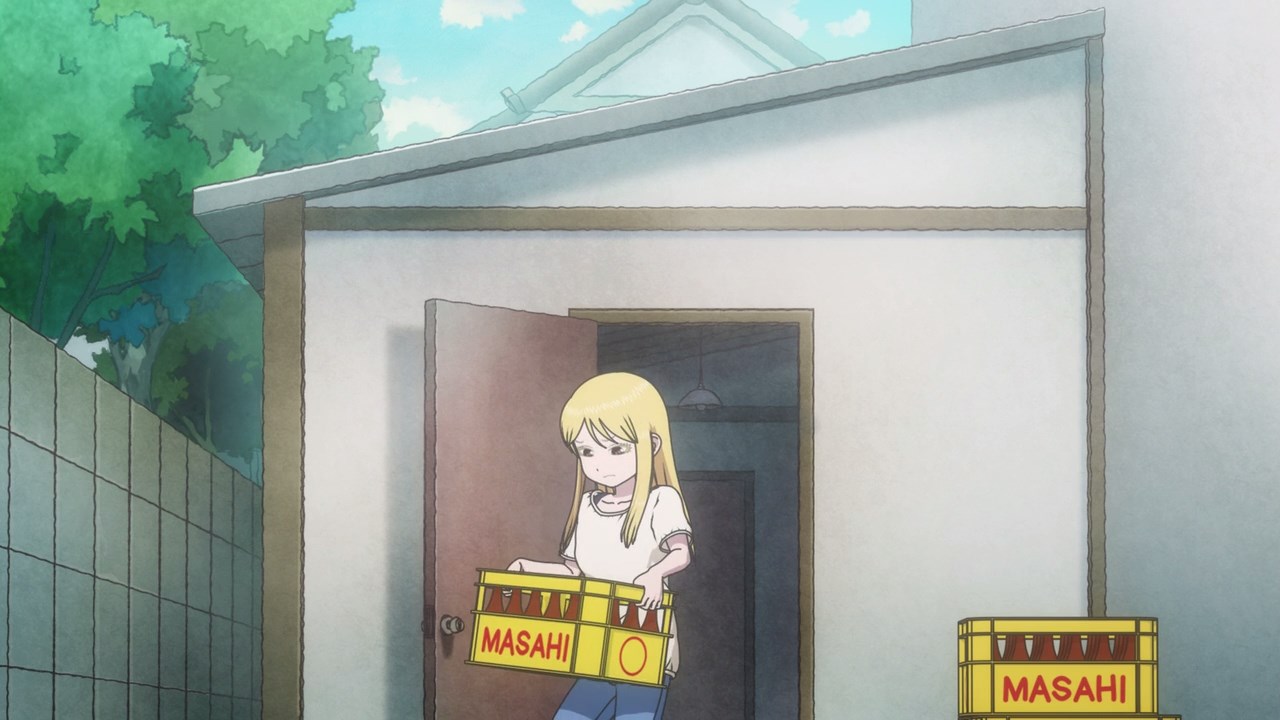 Lastly, here’s Koharu Hidaka where she’s hauling stuff at her family-owned convenience store. After all, she has to take care of the store while her parents are away. 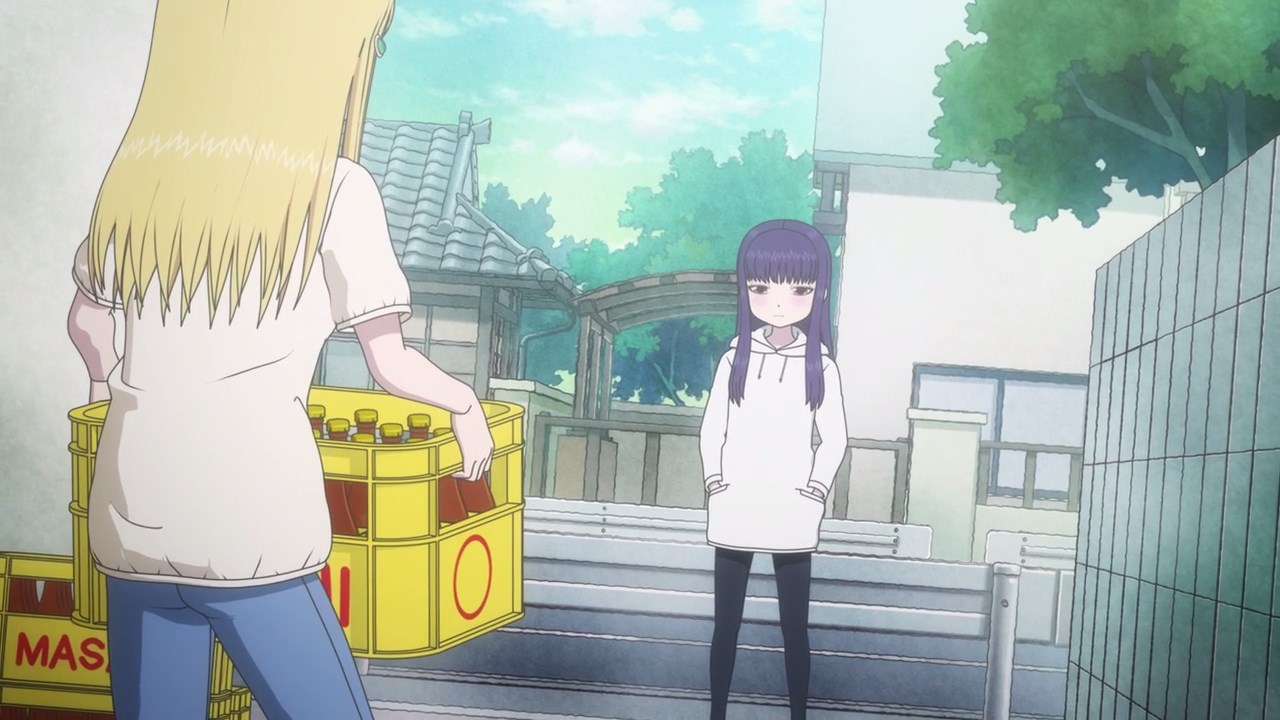 But then, Akira Ono arrived where despite not saying anything, Akira wants to challenge Koharu-chan because she doesn’t want to lose over Haruo’s affection.

Oh boy, looks like Akira is emiting her inner Satsui no Hadou towards Koharu-chan, but who will come out on top? We’ll find out next time!